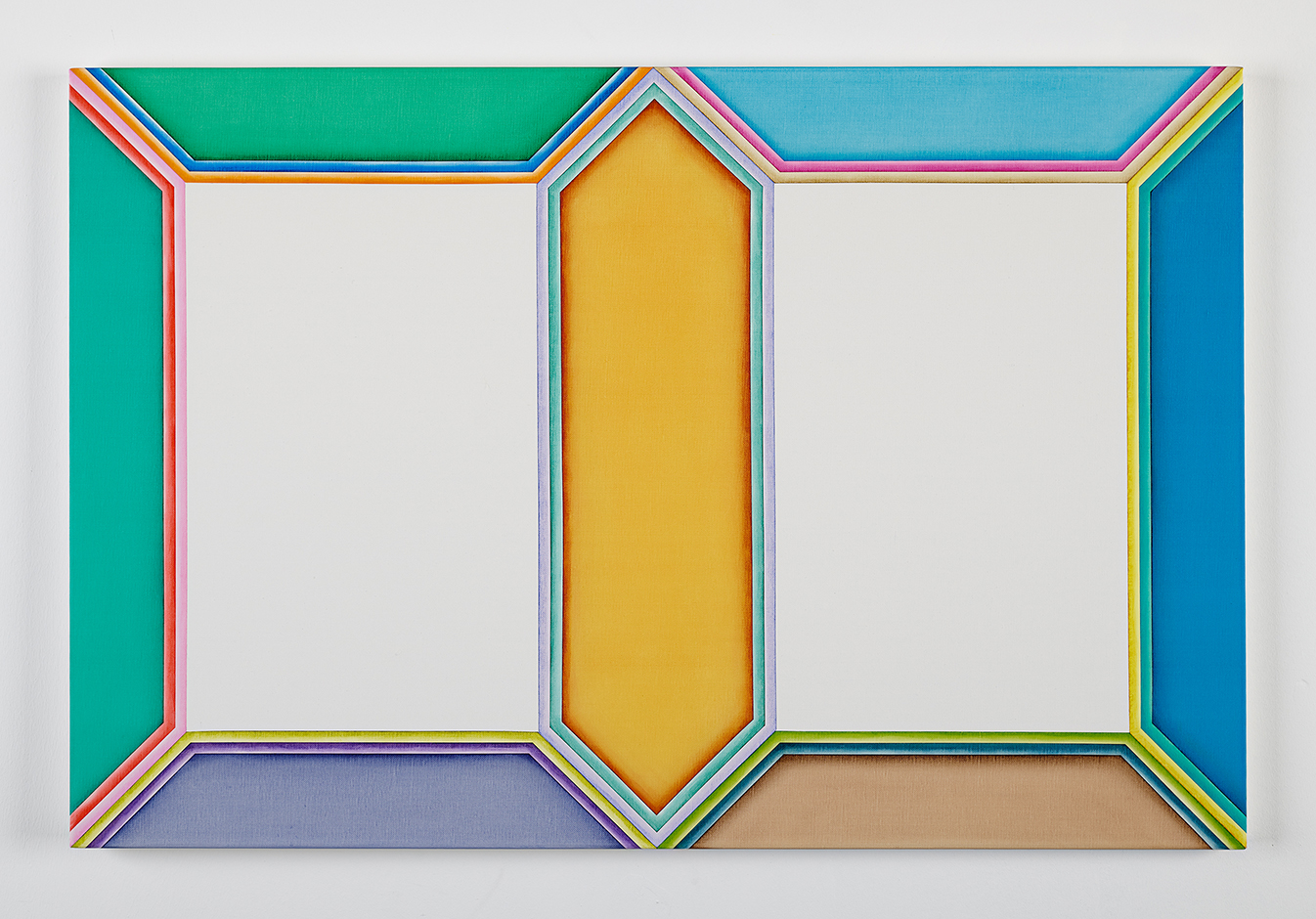 The Frieze Art Fair returned to New York last week — both as the first art fair to launch an in-person component since everything shut down last spring and as a virtual viewing room. I took the time to browse both, and while I have many opinions about this year’s hybrid model, let me start by stating the obvious: I am not the intended demographic for a luxury fair like this. I have neither the means nor the interest to purchase art at this scale, and, for better or worse, a fair like Frieze is all about buying — particularly in a year such as this one, when the option to mount a physical booth all but forces galleries to put their most saleable items on view (in most cases, this translates to paintings). In my ideal, art-through-a-design-lens, pandemic-less world, Frieze — and other fairs like it — would show a more equitable mix of two- and three-dimensional works, the artists themselves would be on-hand to educate visitors and press about their process, and we would all be taking a gloriously sunny ferry to Randall’s Island instead of hanging out in the shadow of a failed mall in Hudson Yards.

That said, there was plenty to like about this year’s fair. At The Shed, my favorite booth was a sold-out solo effort by the Chicago-based artist Caroline Kent at Casey Kaplan. Kent, a multi-disciplinary artist and an identical twin, “revisits an ongoing motif of two fictitious twin sisters, Victoria and Veronica, who communicate through art objects. Kent considers the visual representation of non-verbal exchanges between the twins, a shared language predicated on kinship and intimacy in which one sister finishes the other’s thoughts with a gesture of the hand.” Another favorite was a sculptural work by Lydia Benglis at Mendes Wood DM, made from cast sparkles and chicken wire; it sold for $125,000. Online, I particularly liked Joshua Abelow, whose geometric, oil-on-linen paintings are a precursor to a solo show at New York’s Magenta Plains later this month. Take a tour through the rest of our picks below. 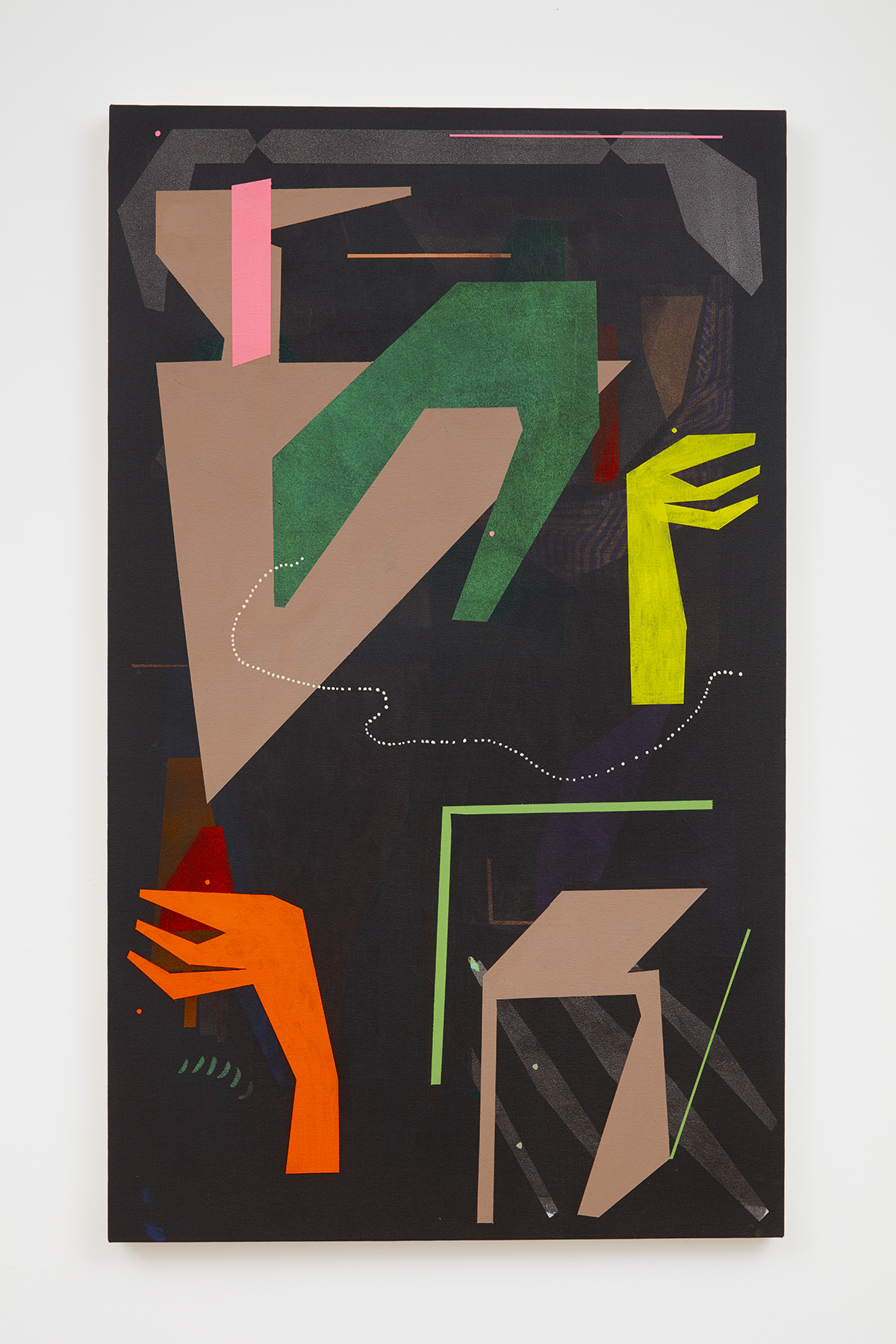 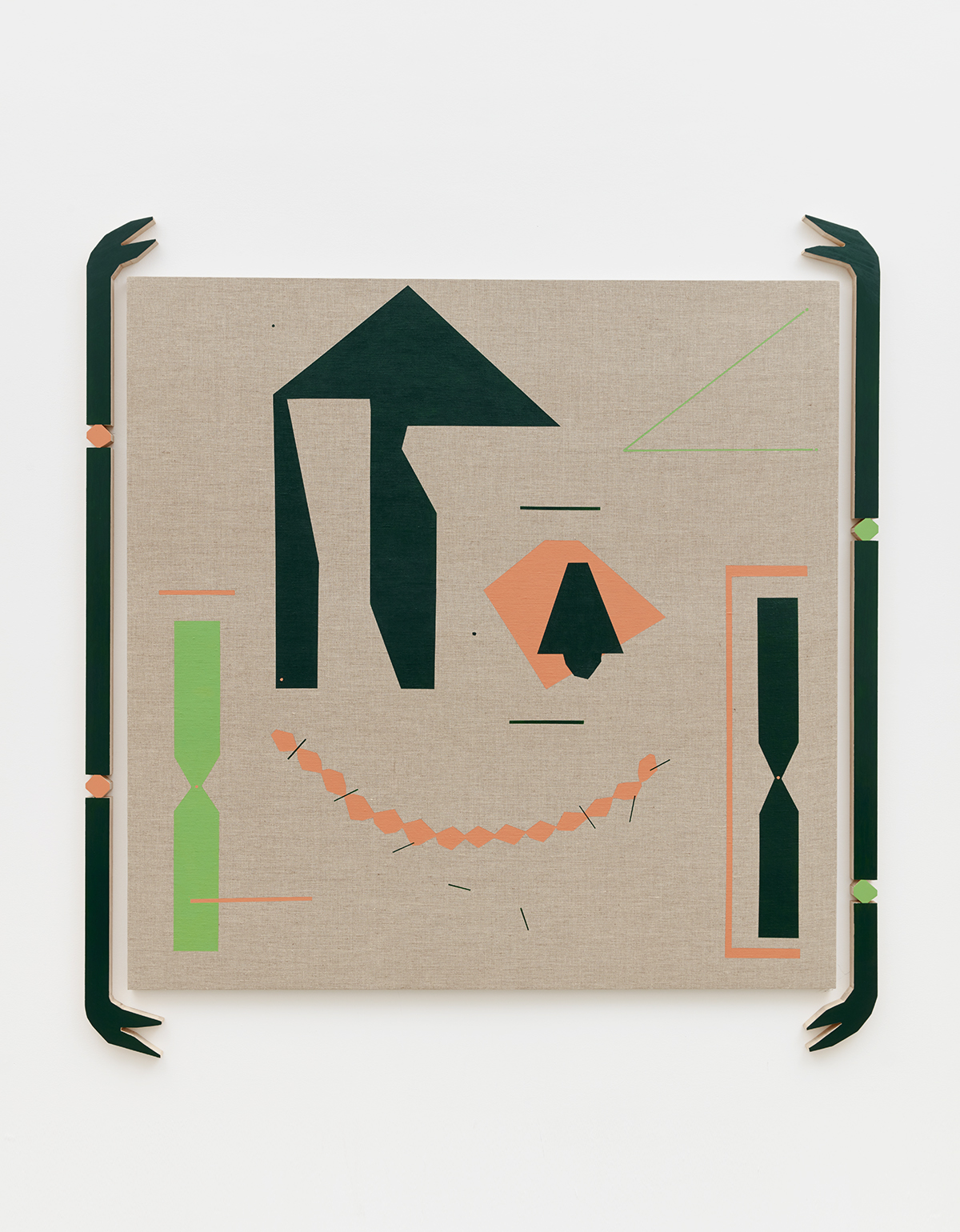 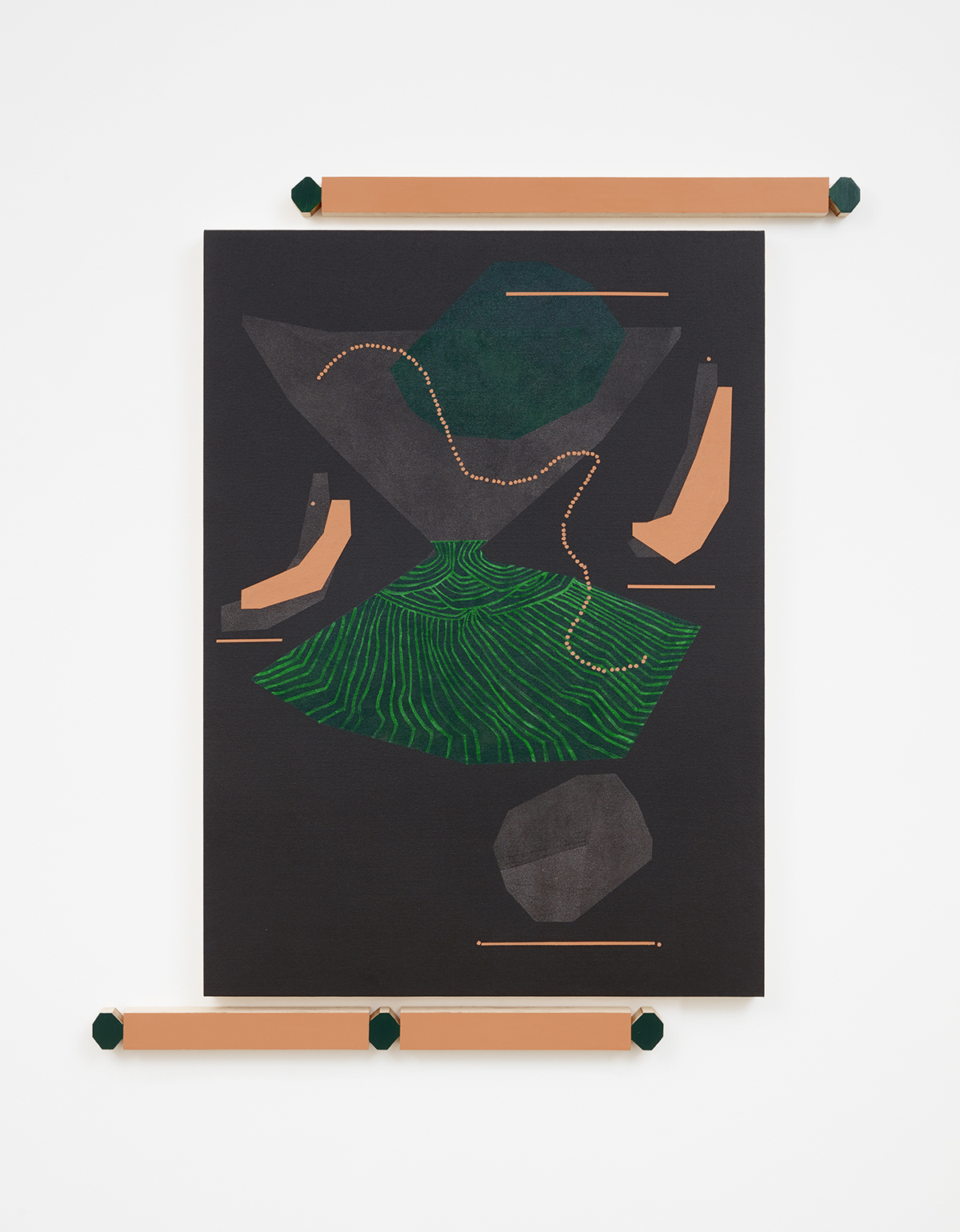 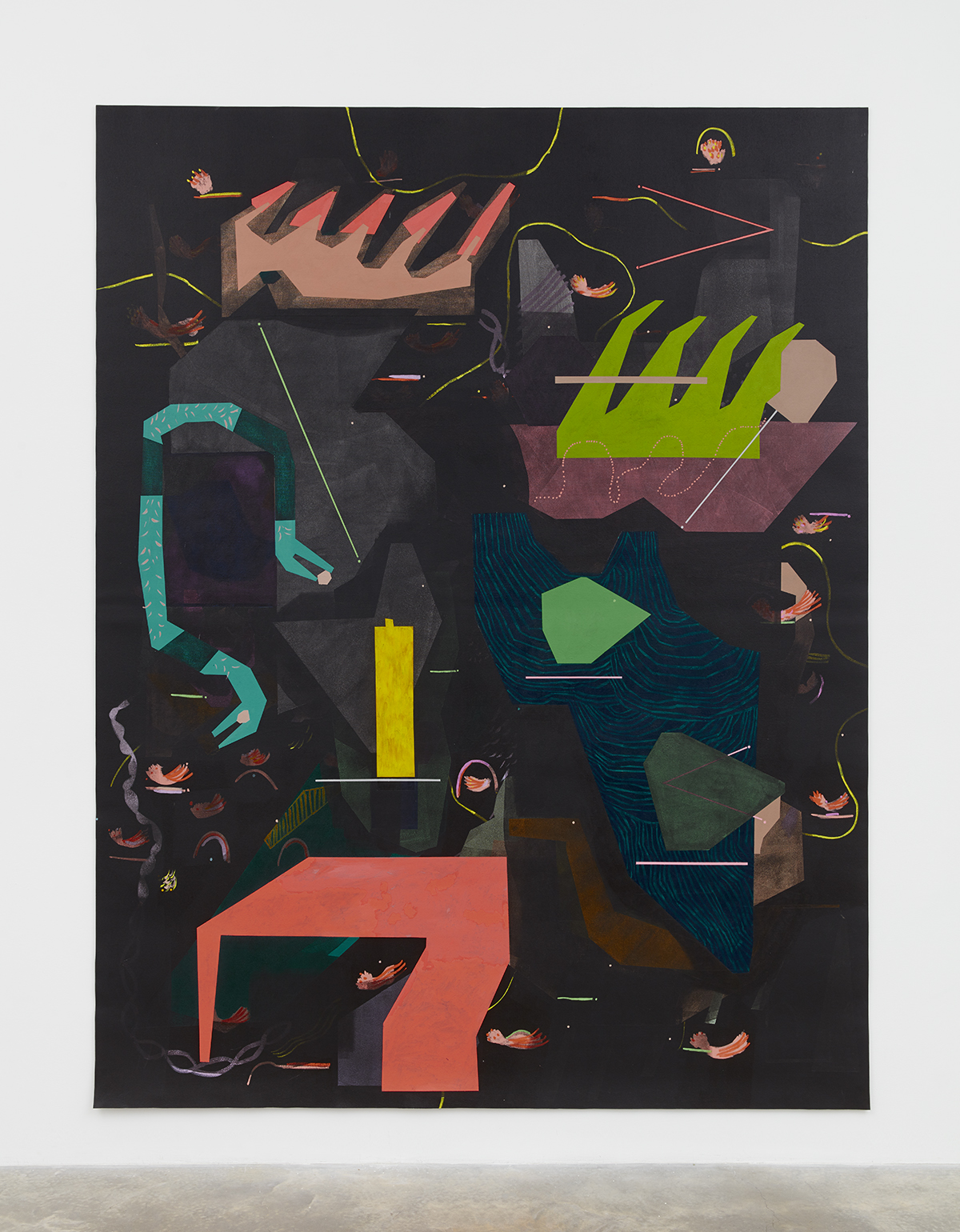 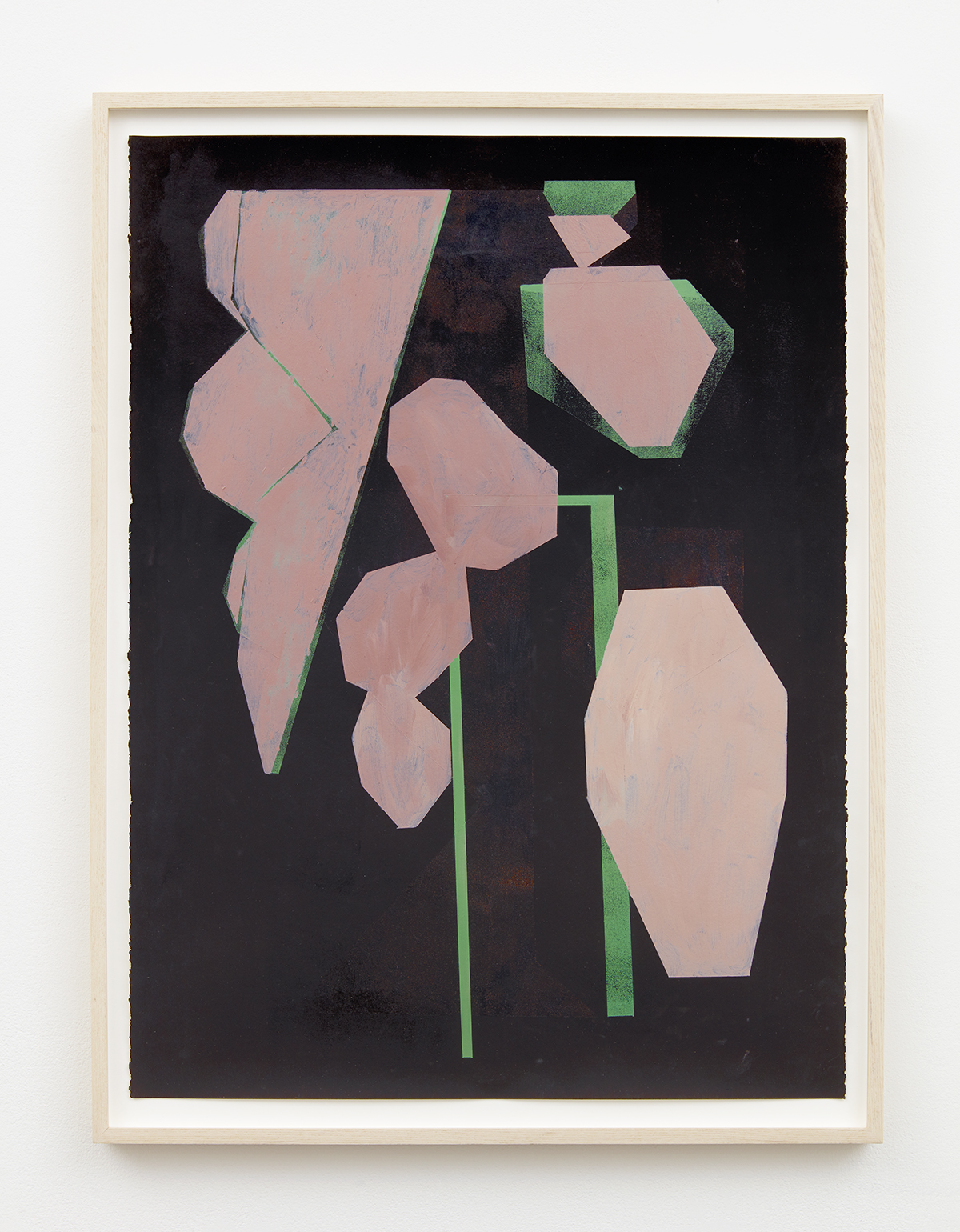 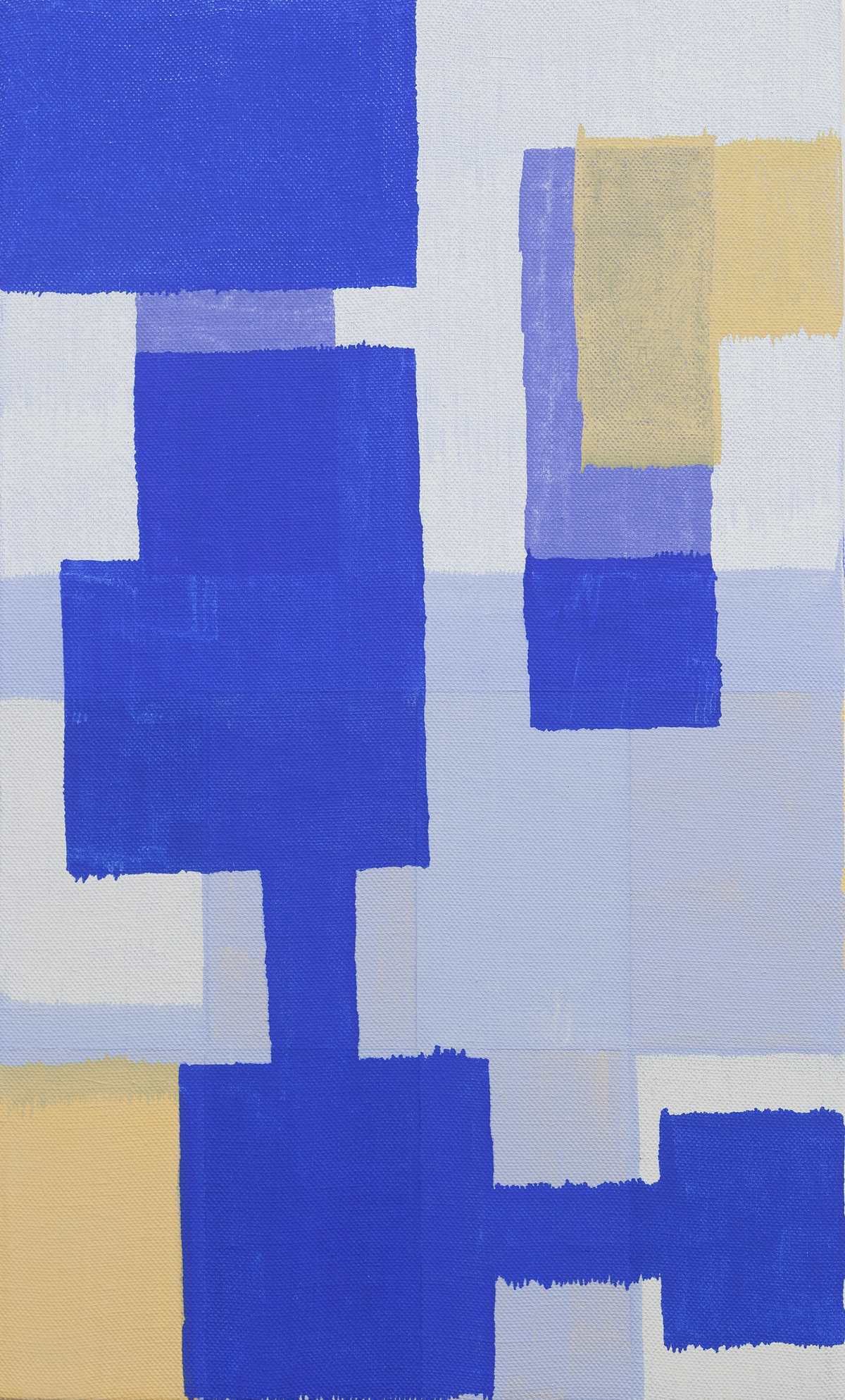 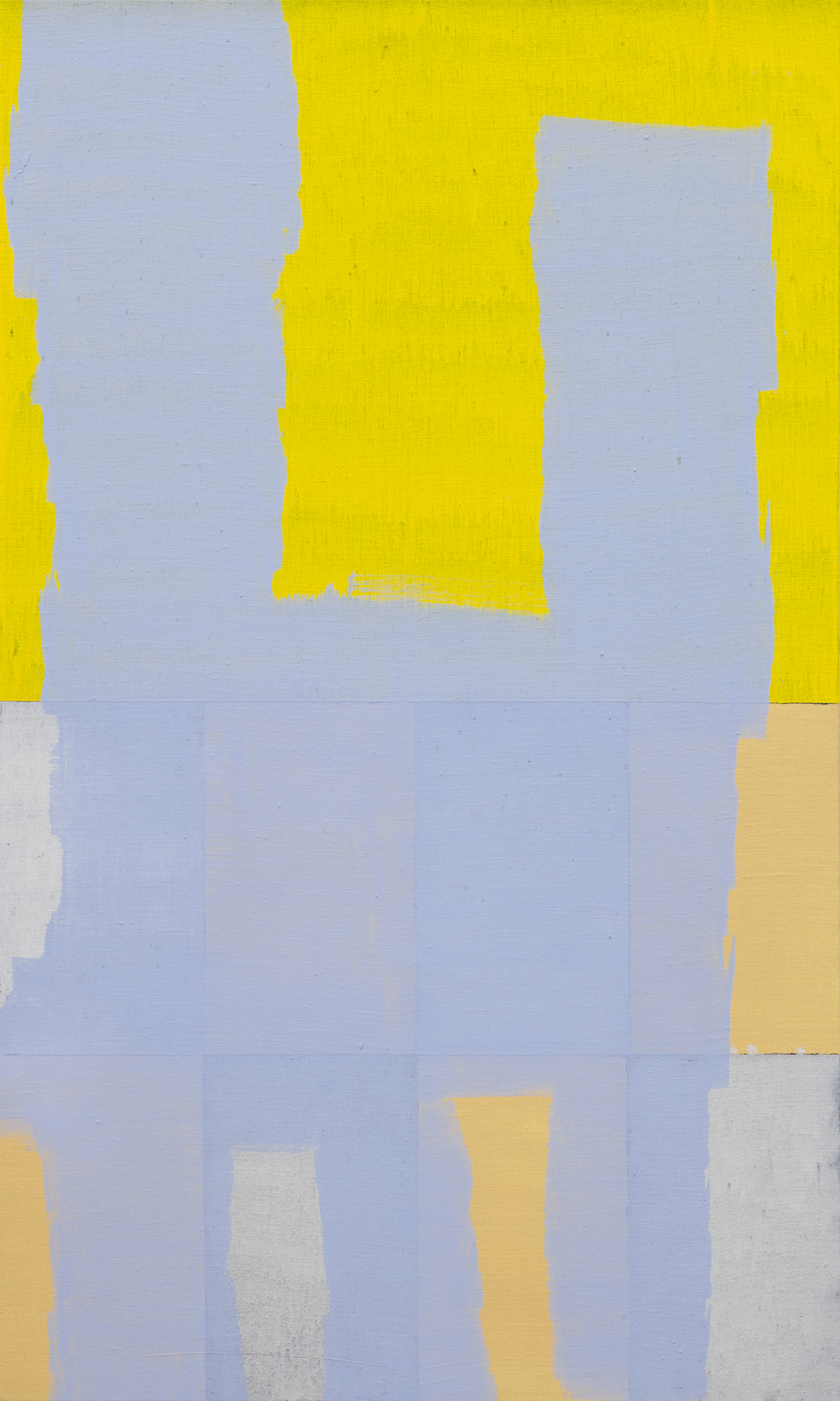 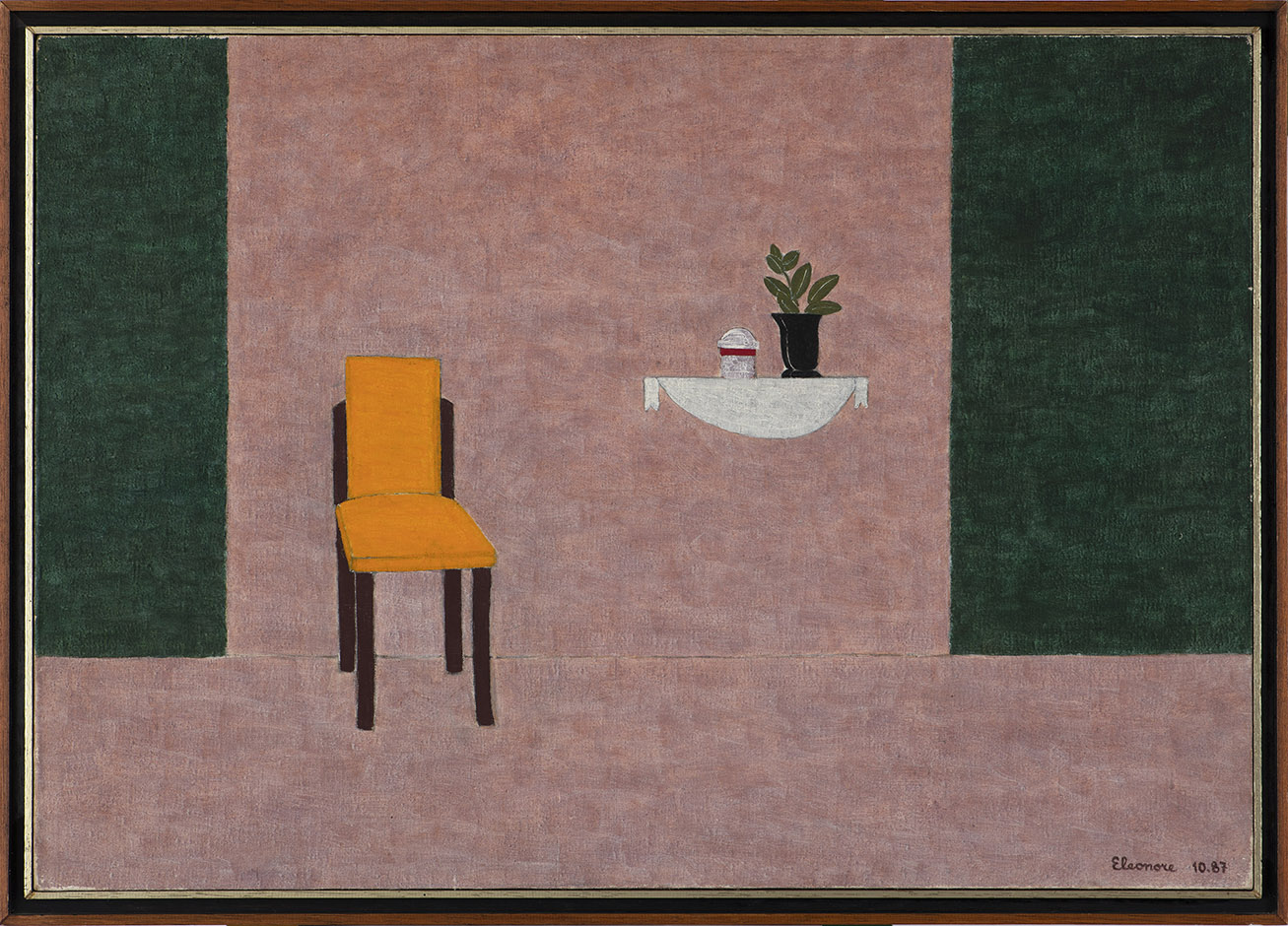 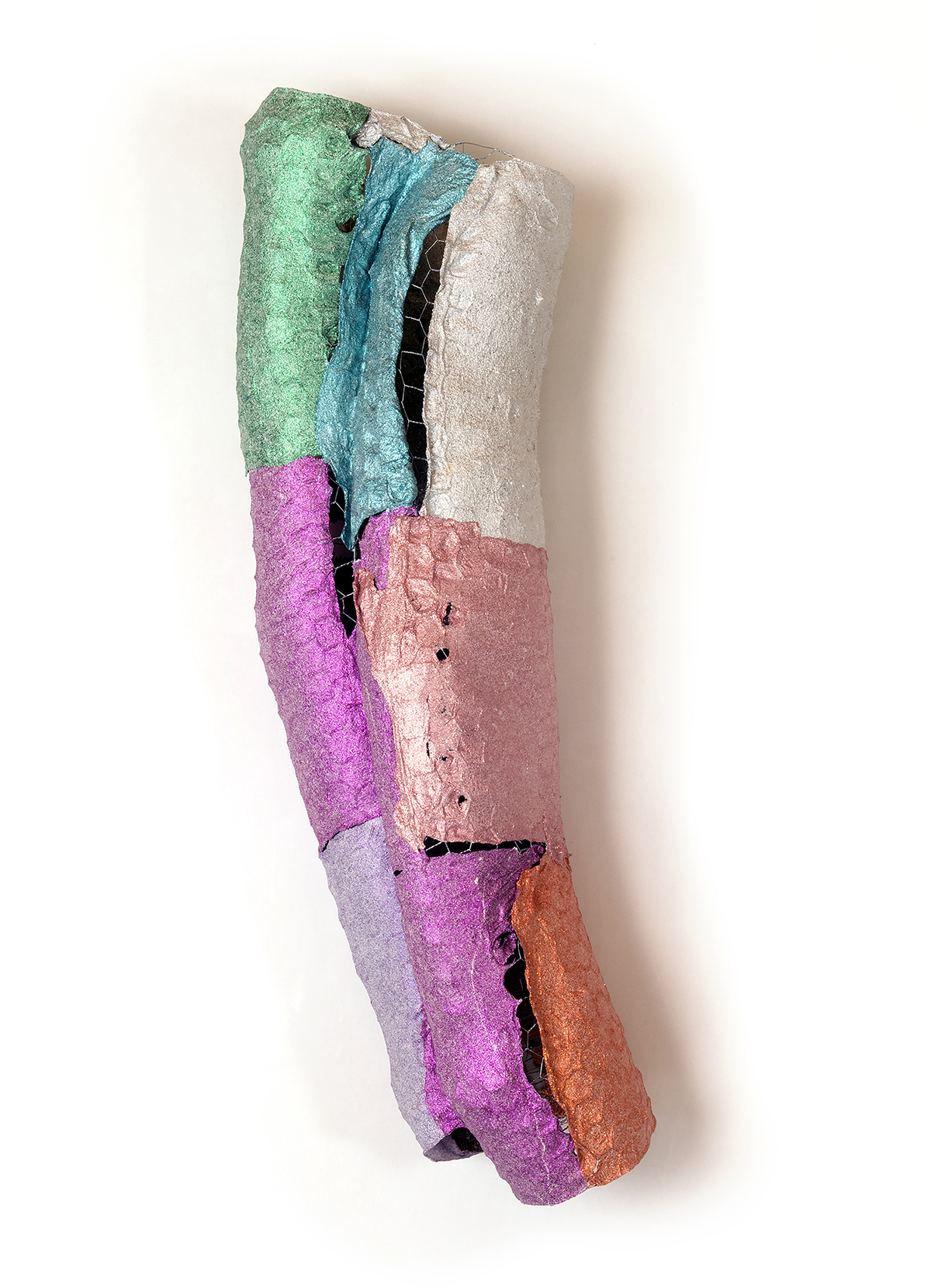 Justine Hill at The Pit LA 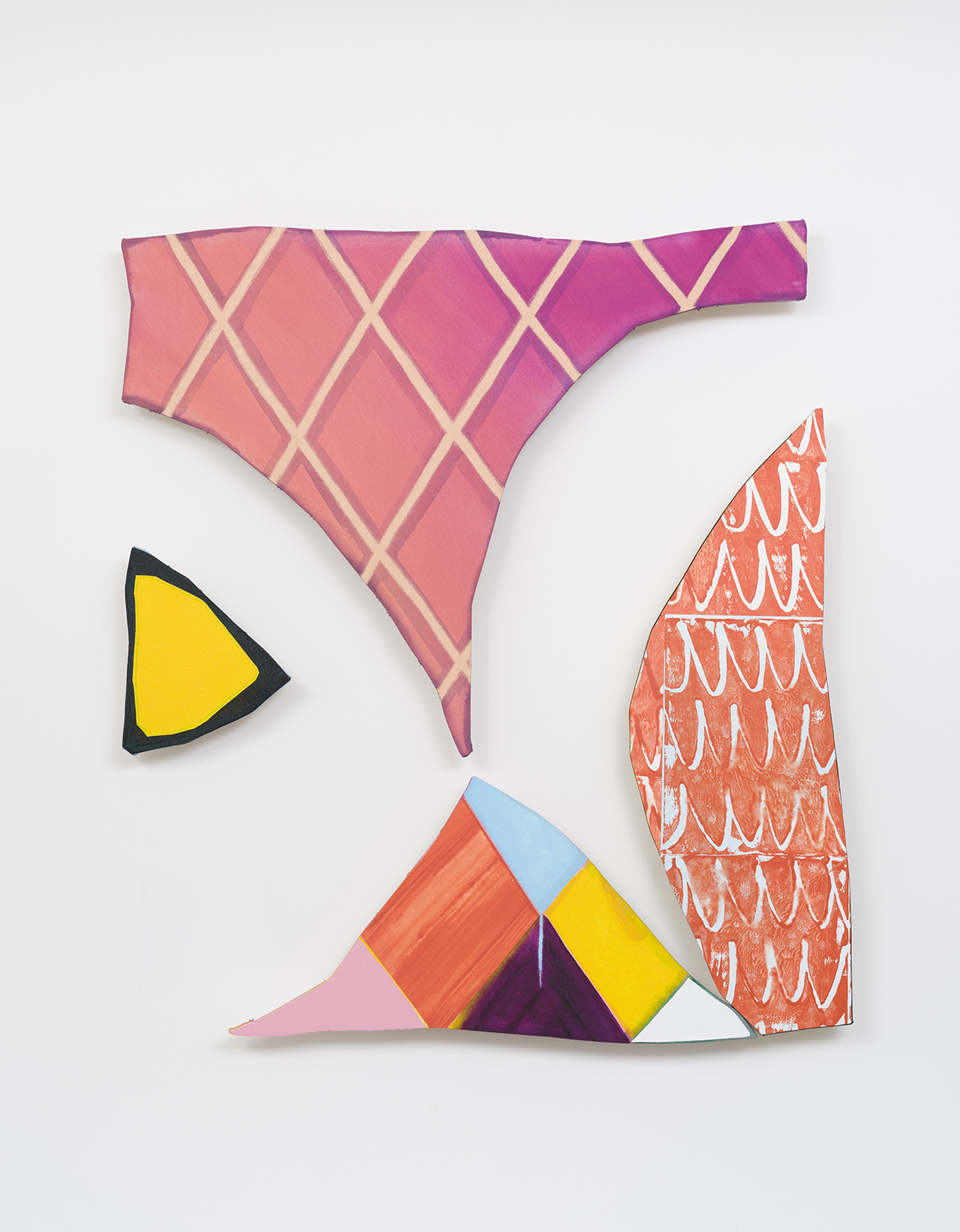 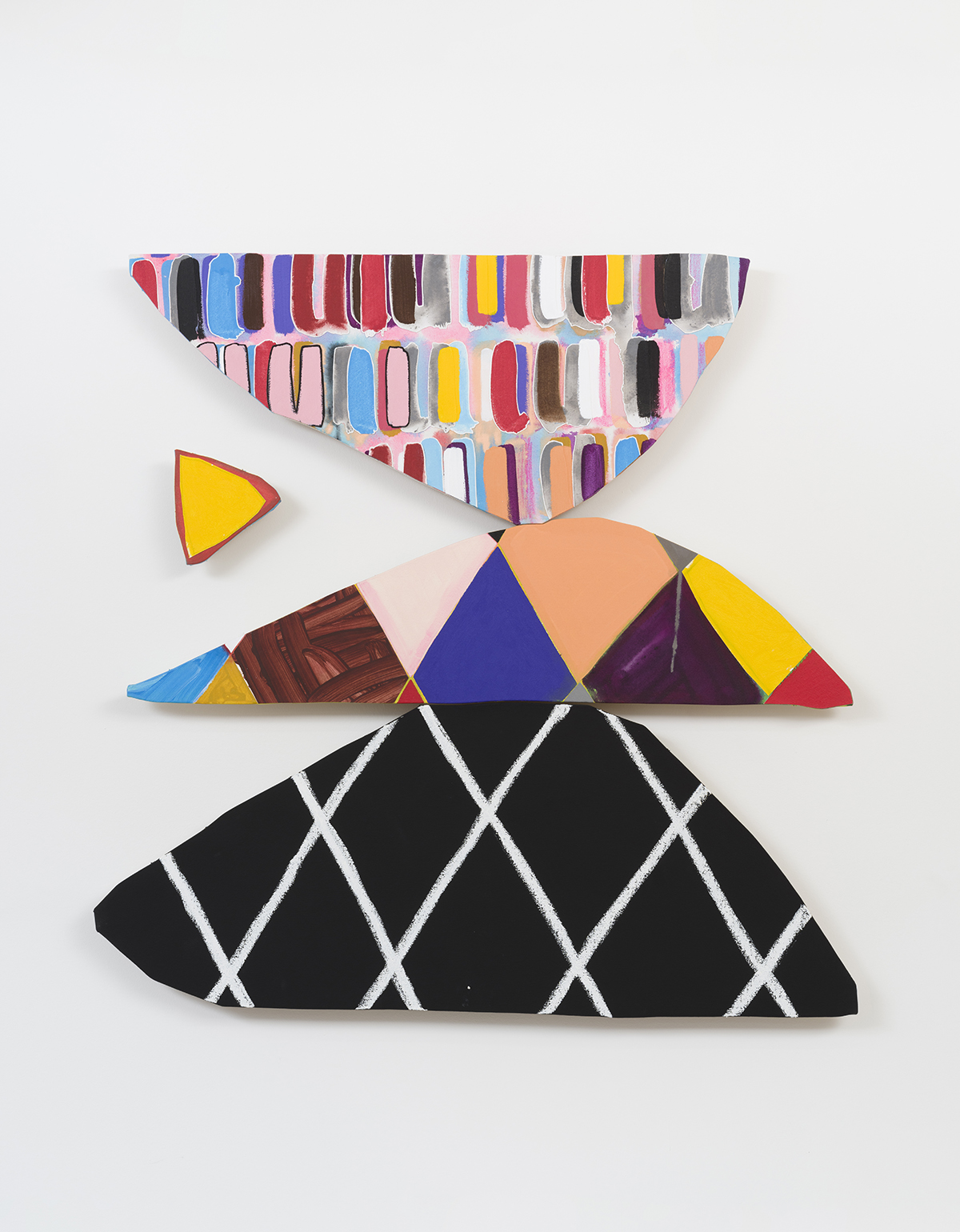 Barry Yusufu at The Breeder 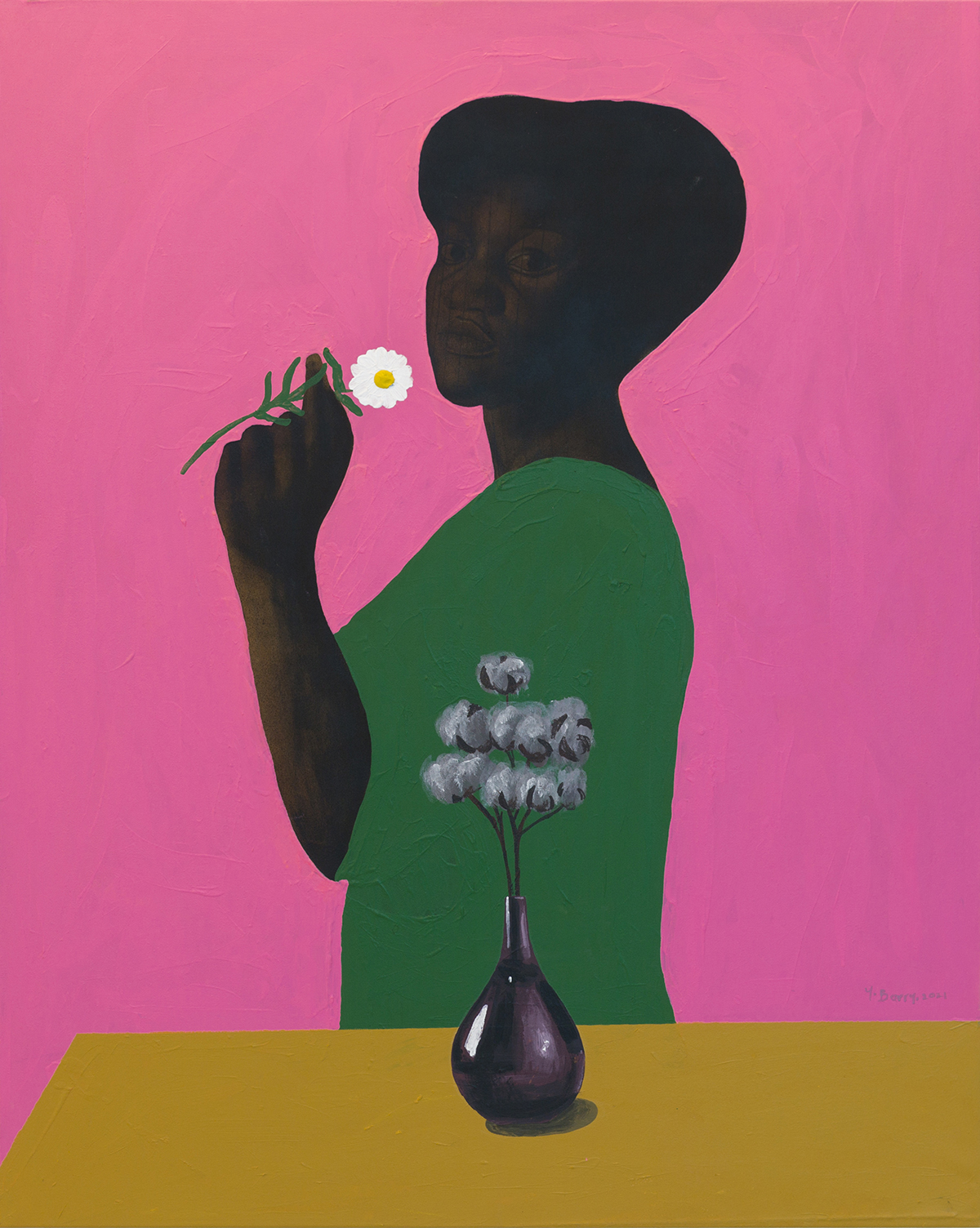 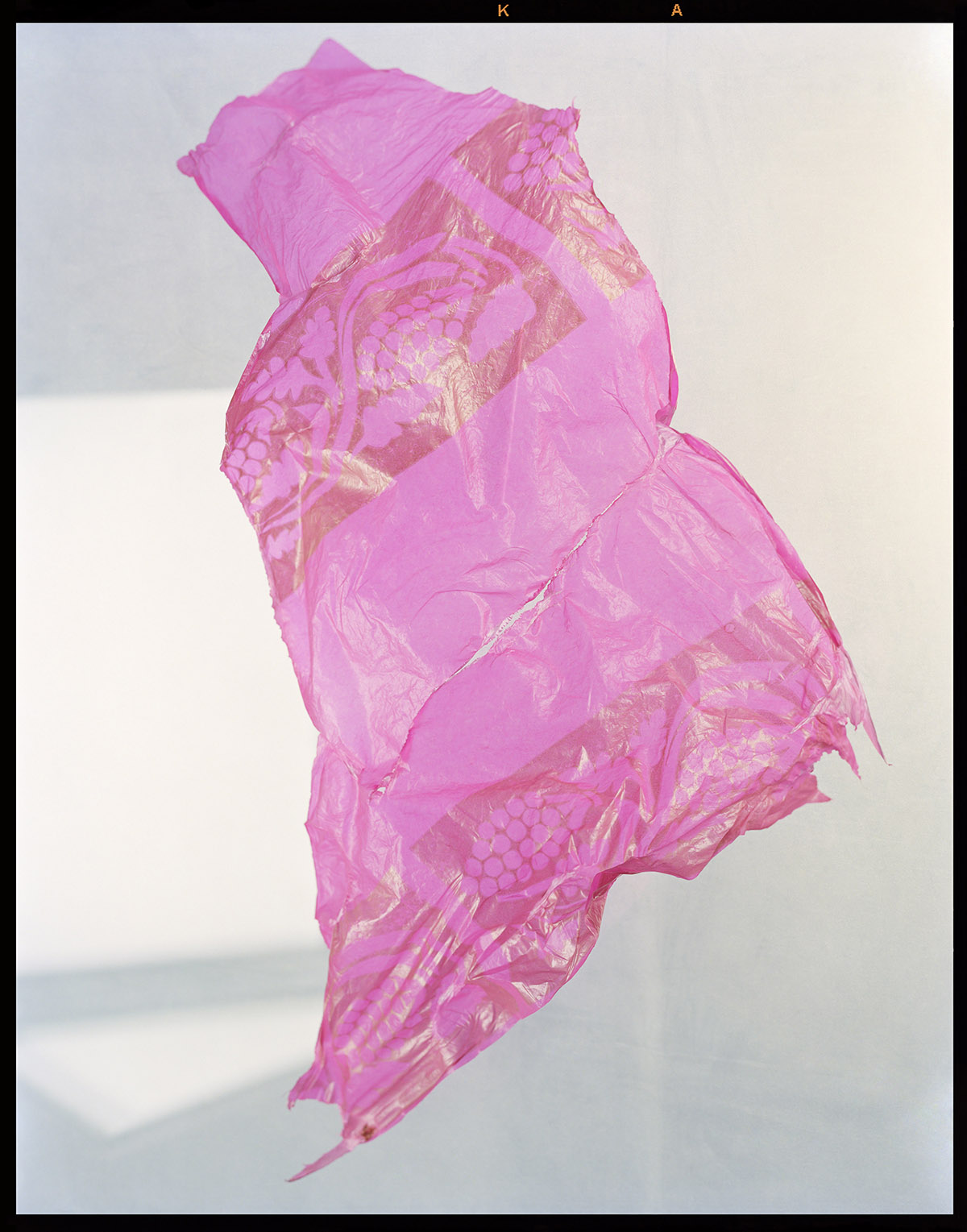 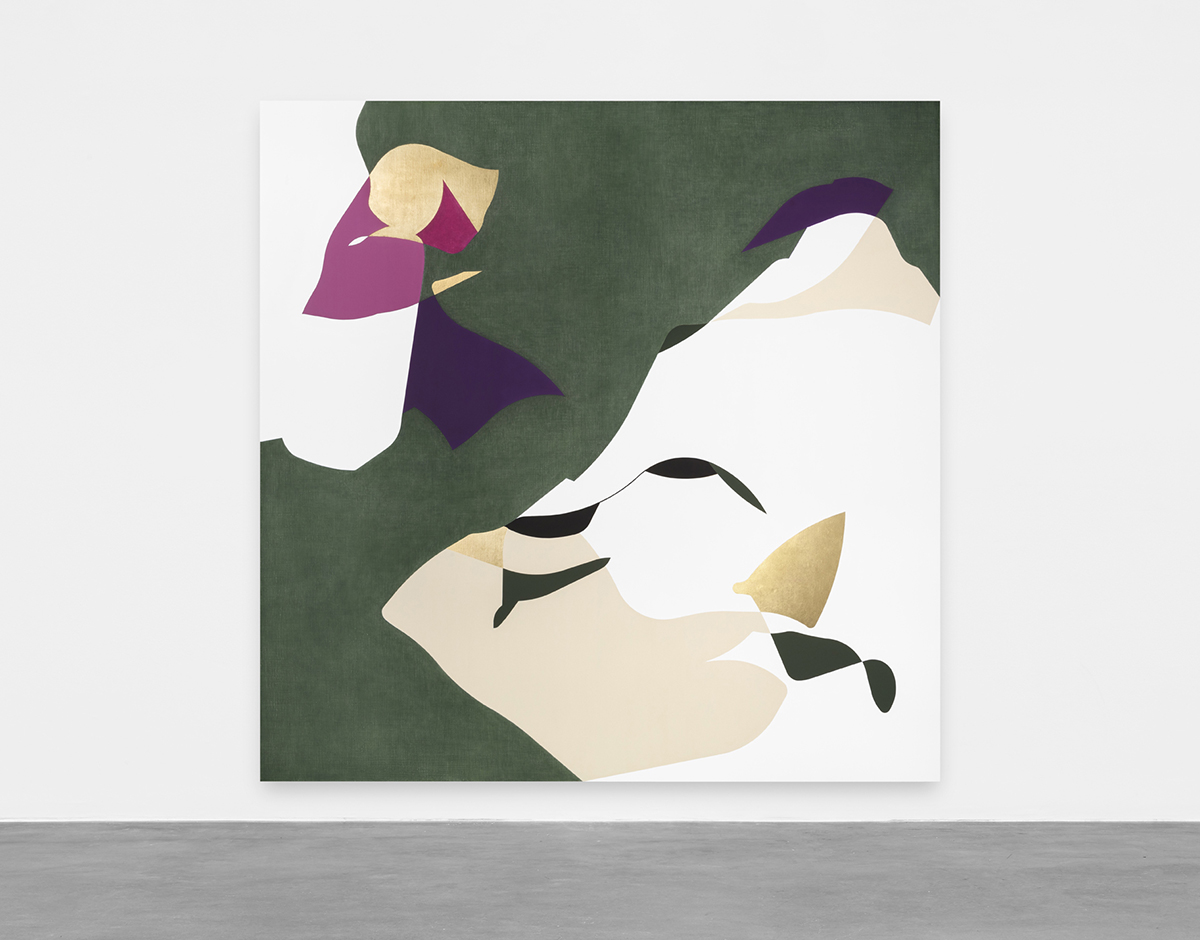 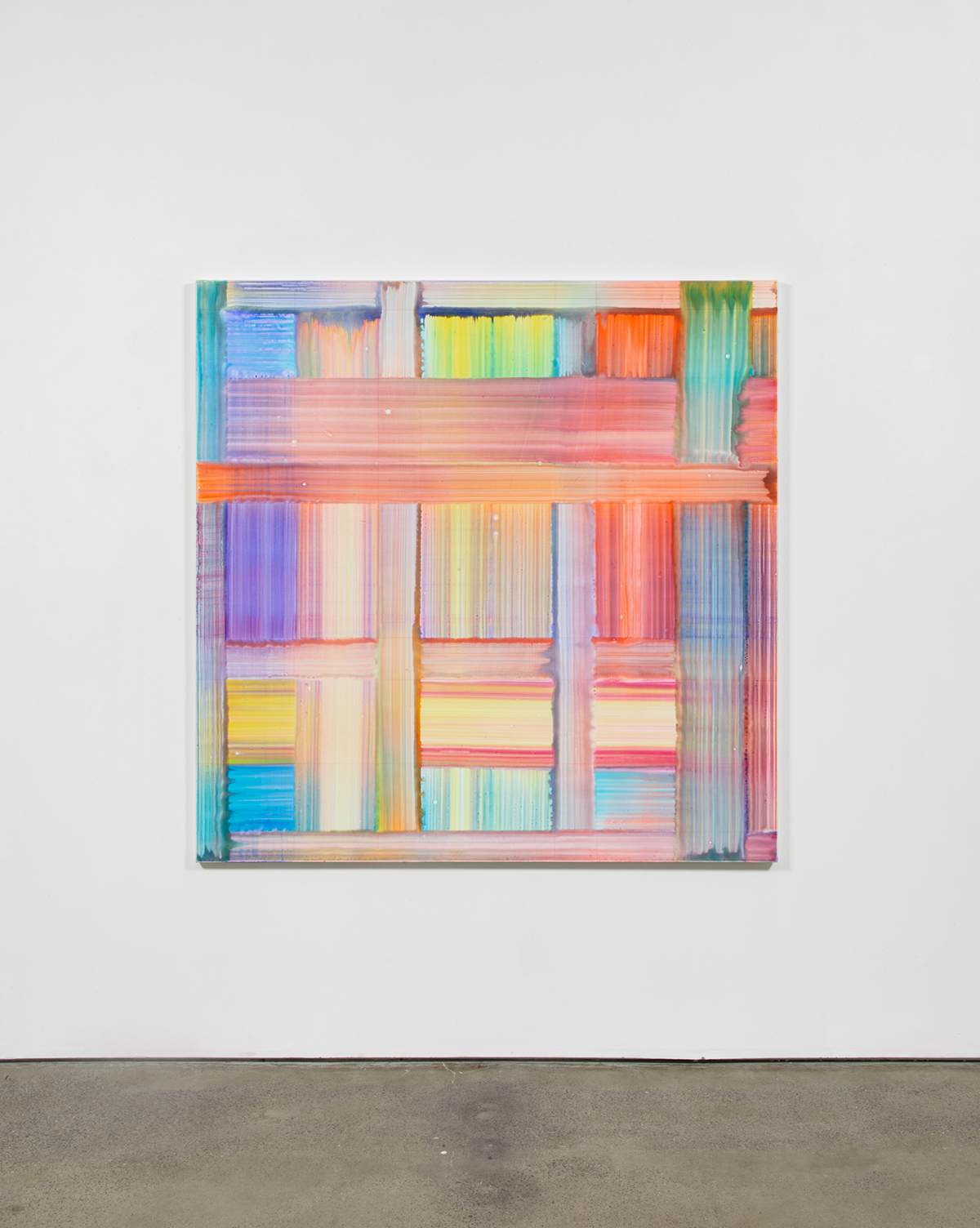 Suyoung Kim at One and J. Gallery 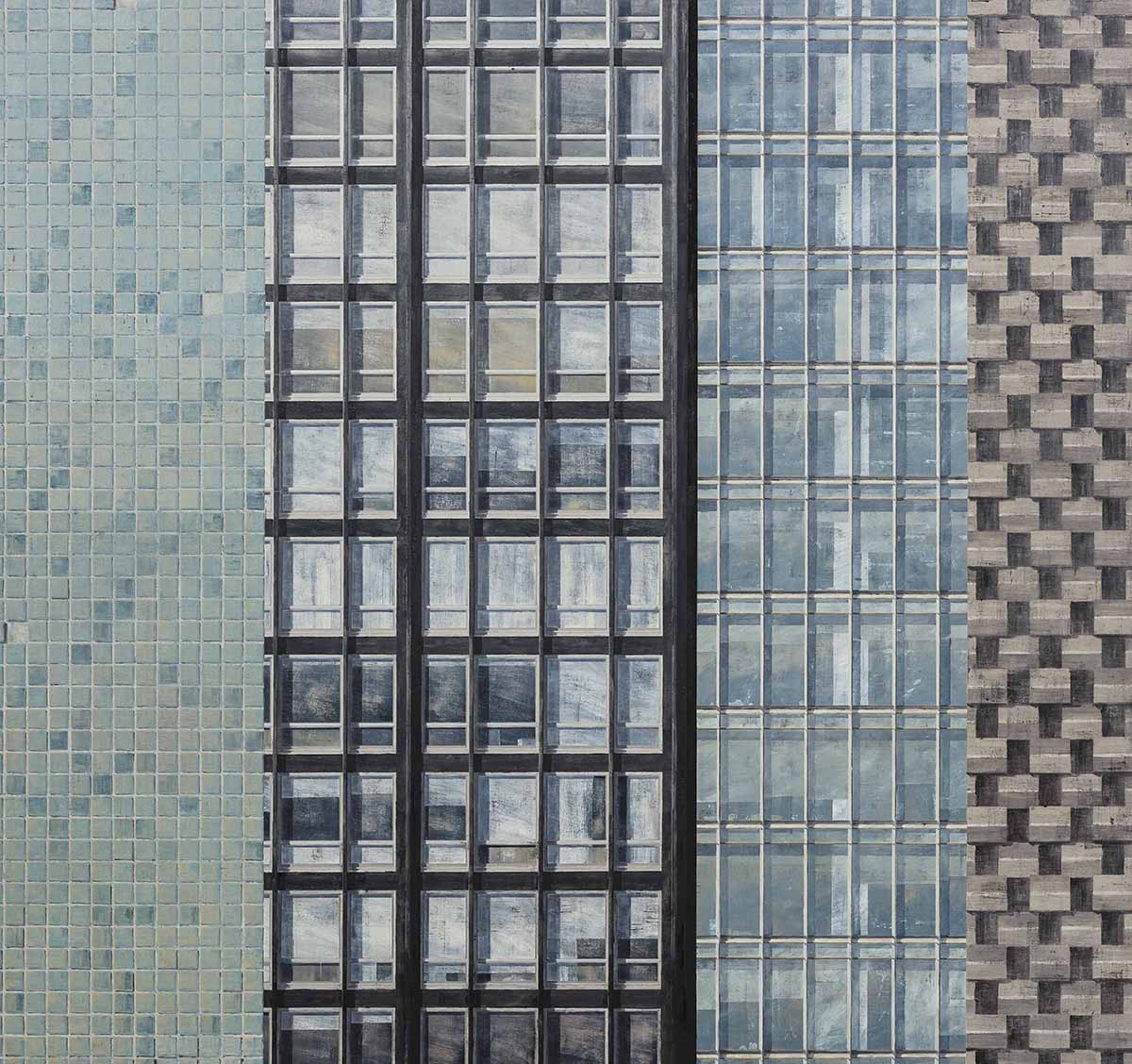 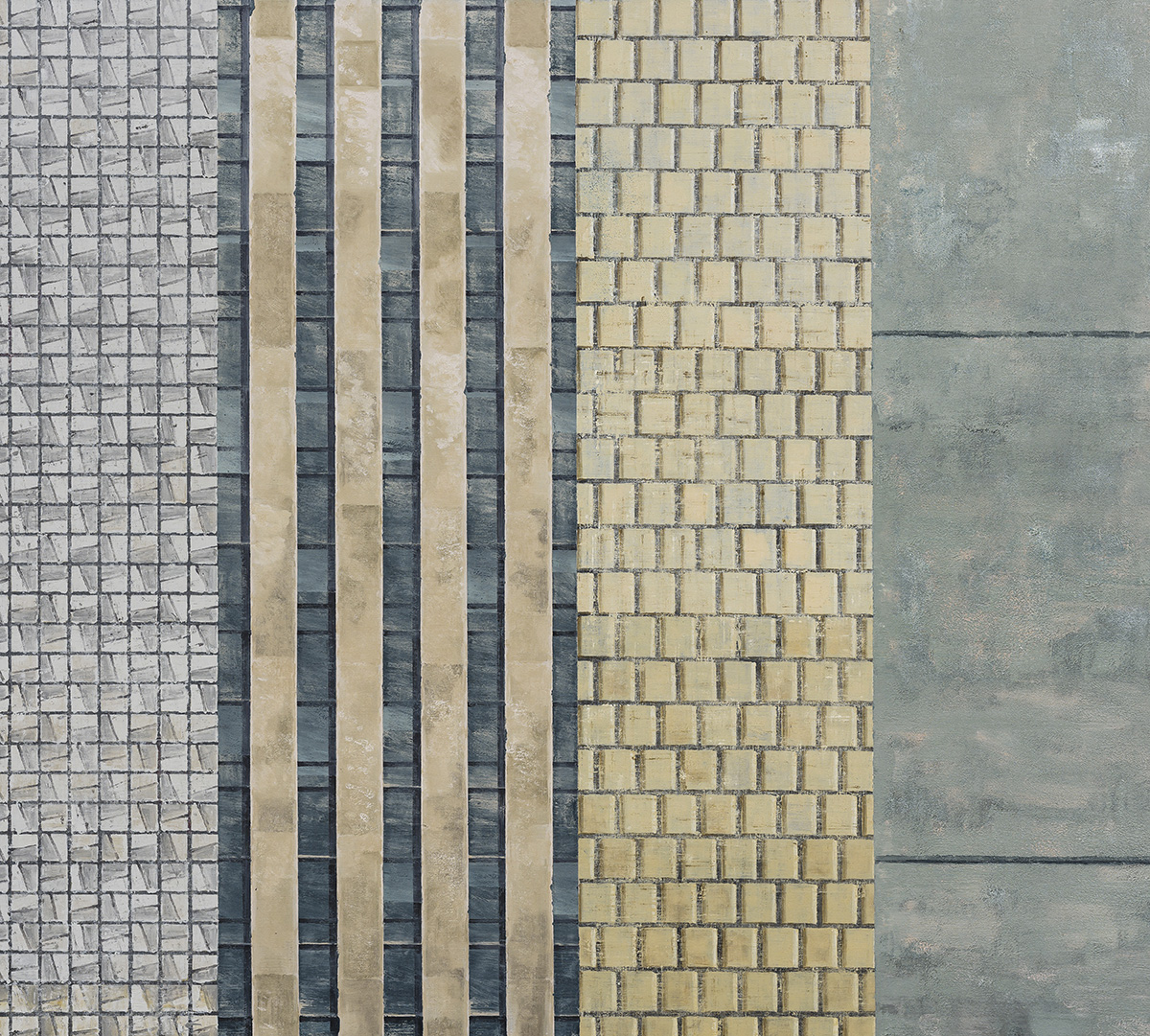 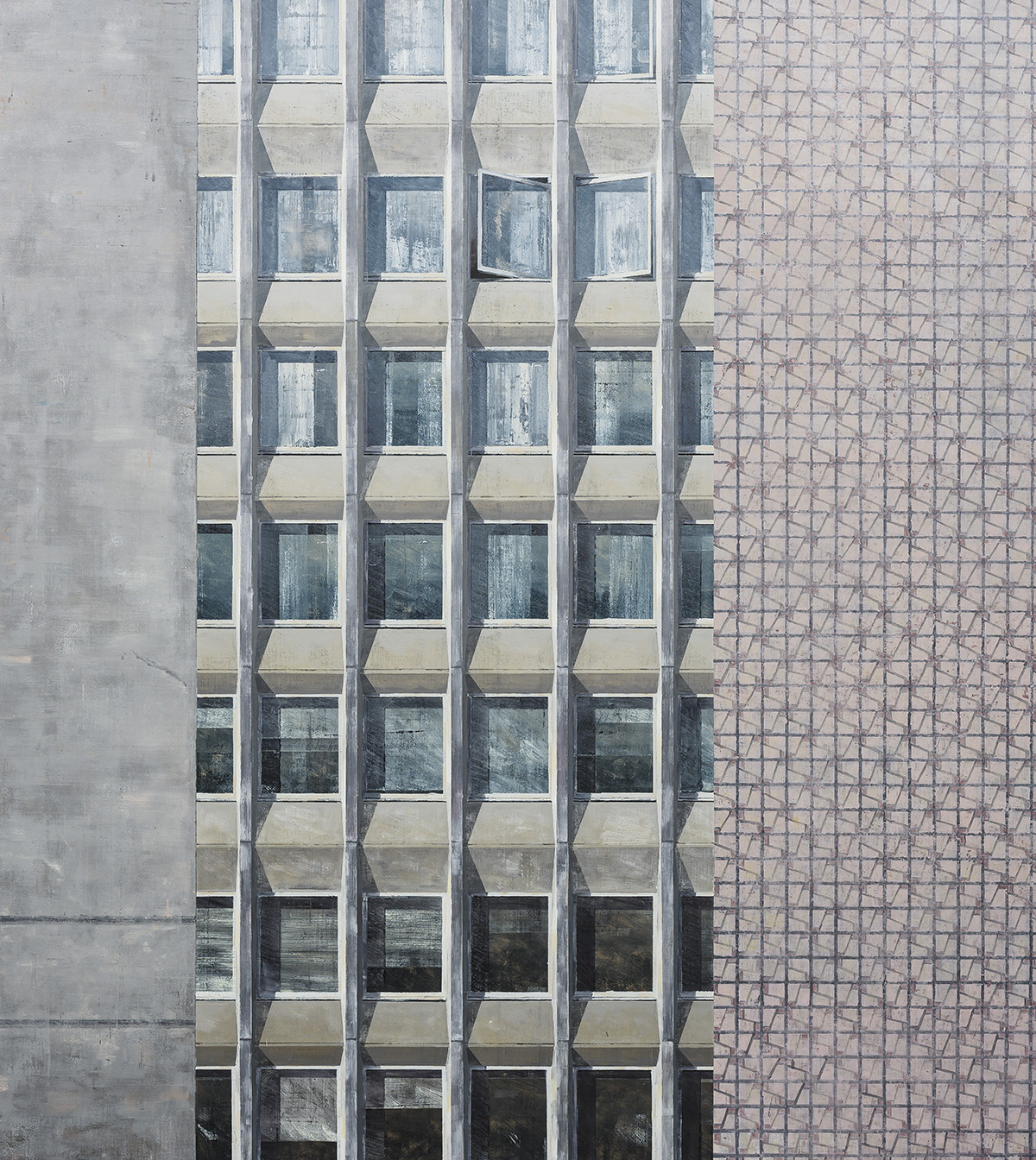 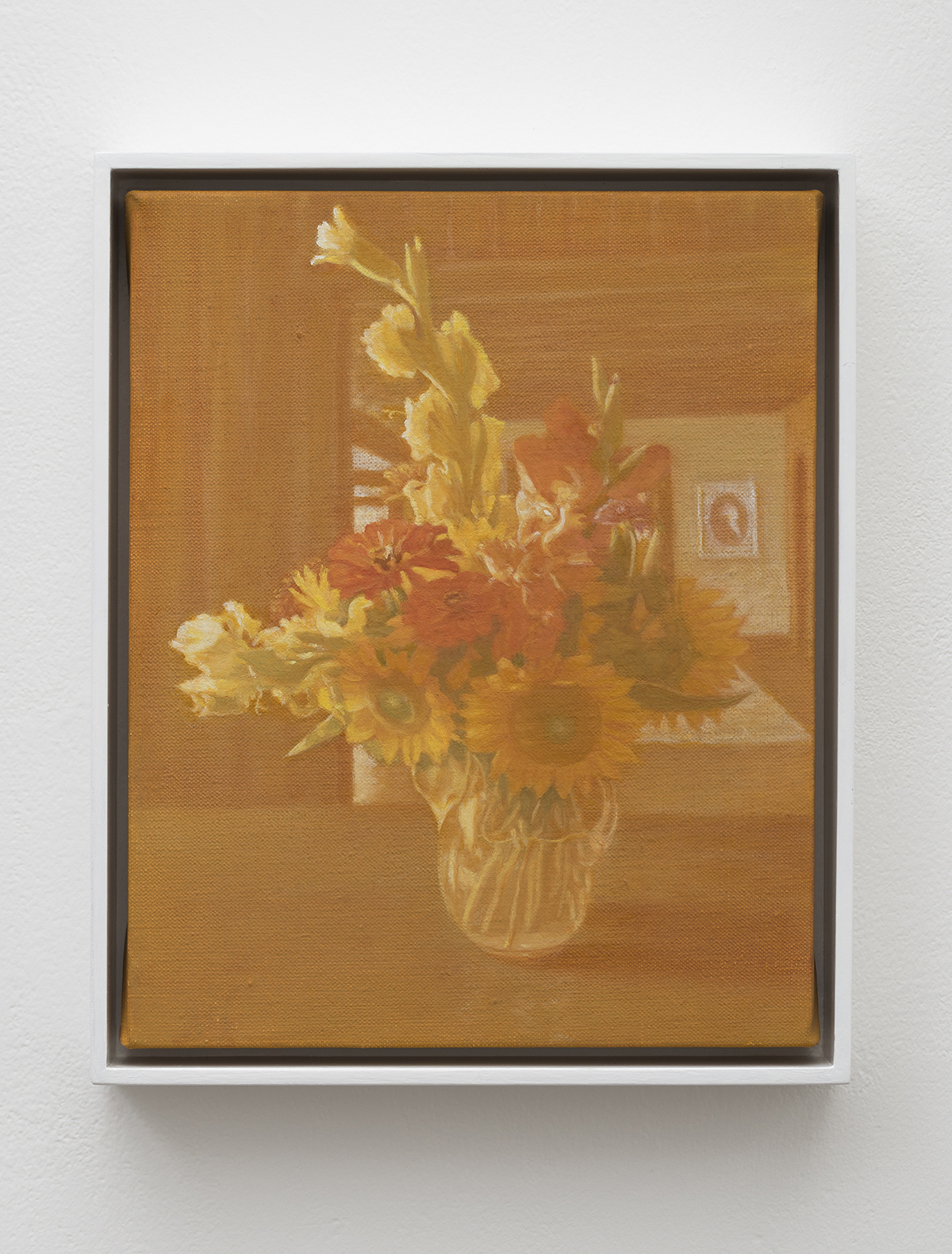 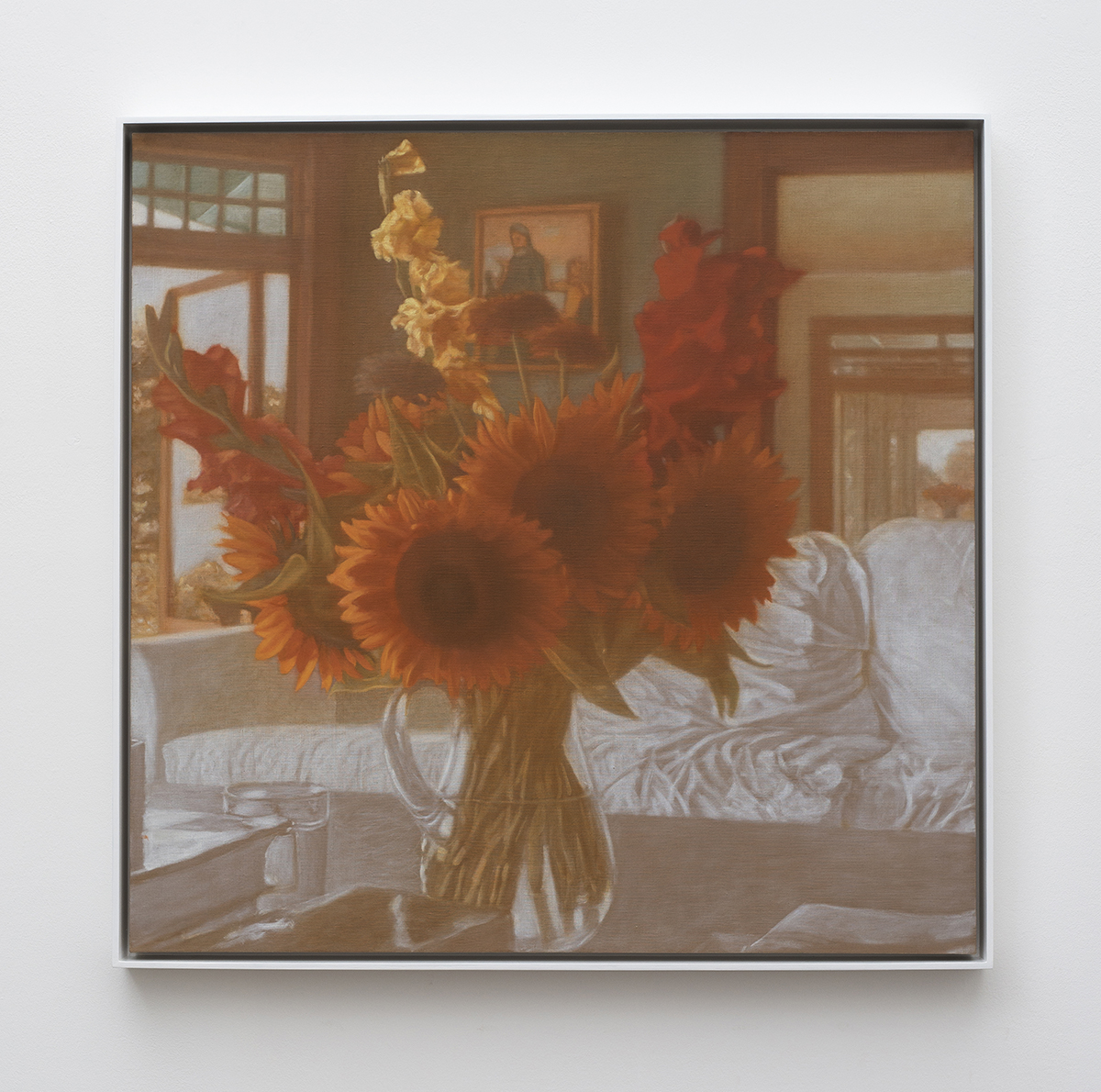 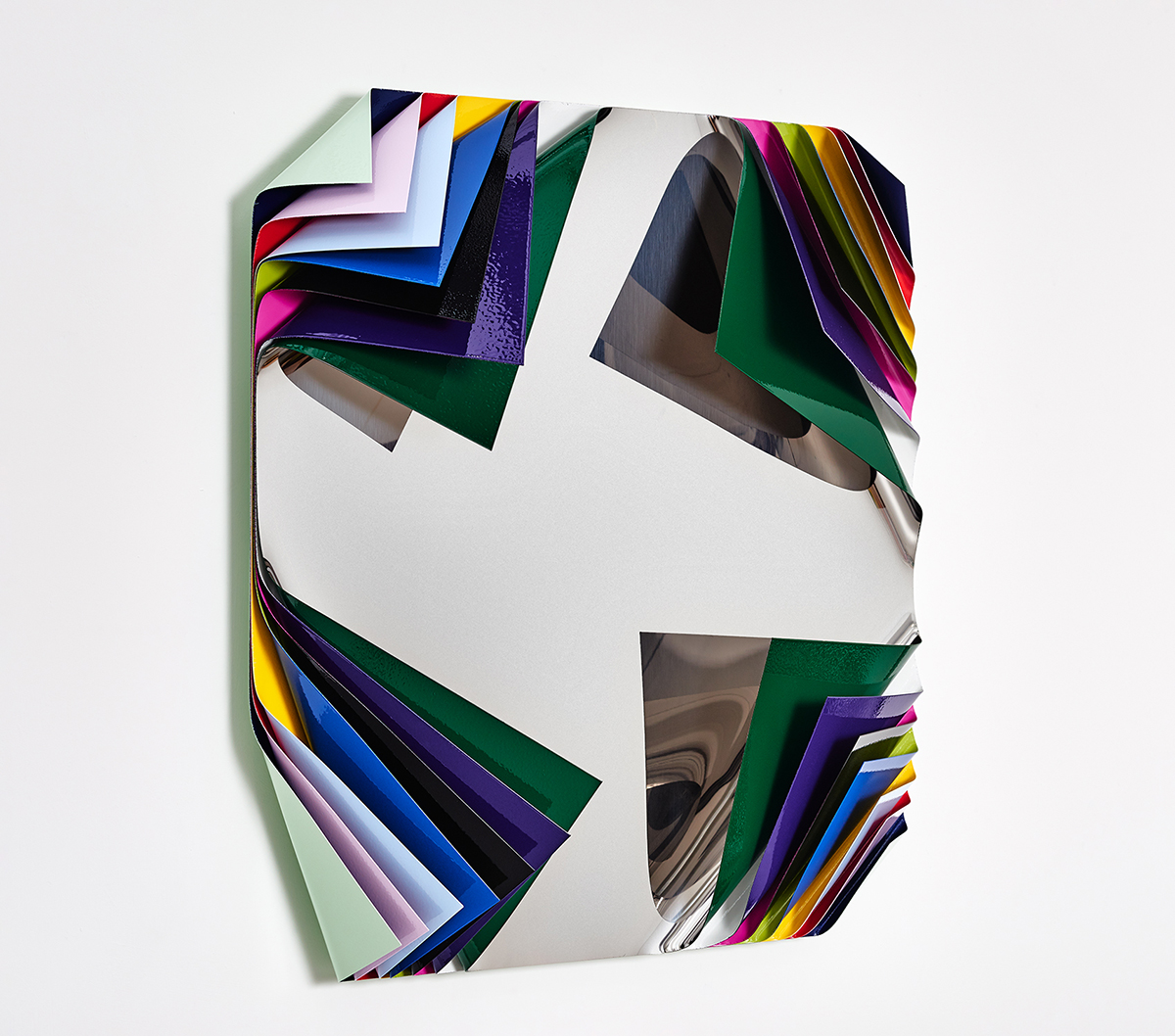 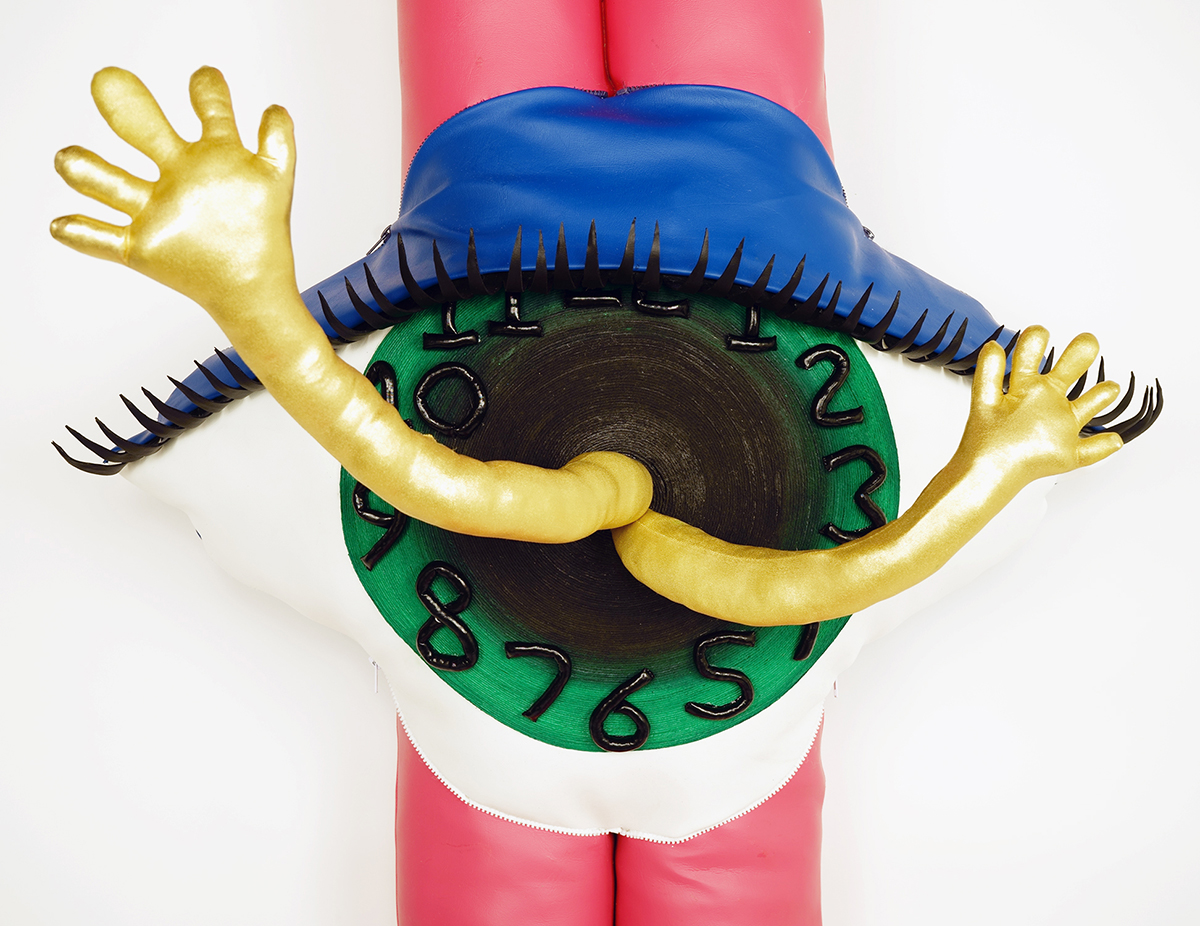 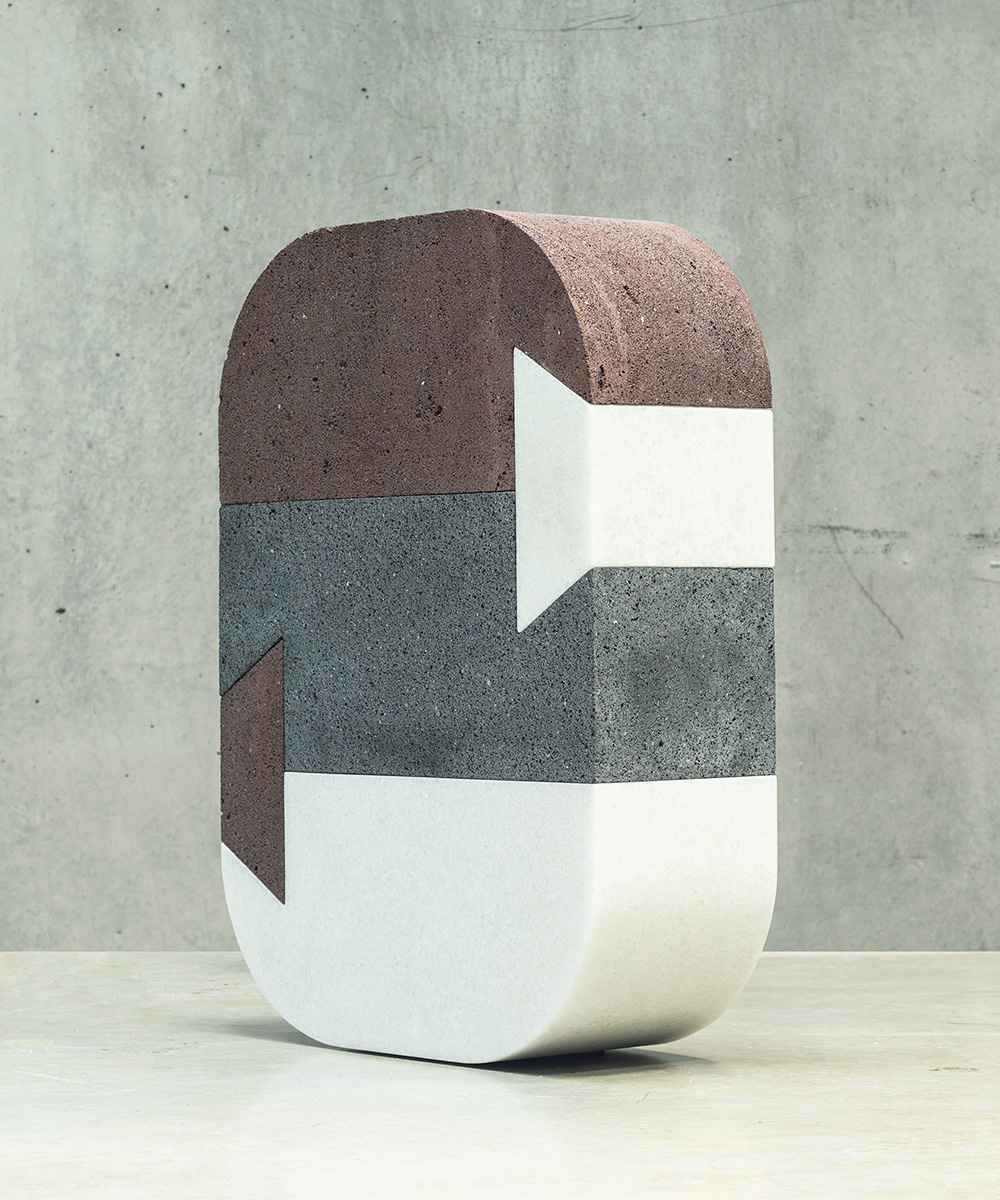 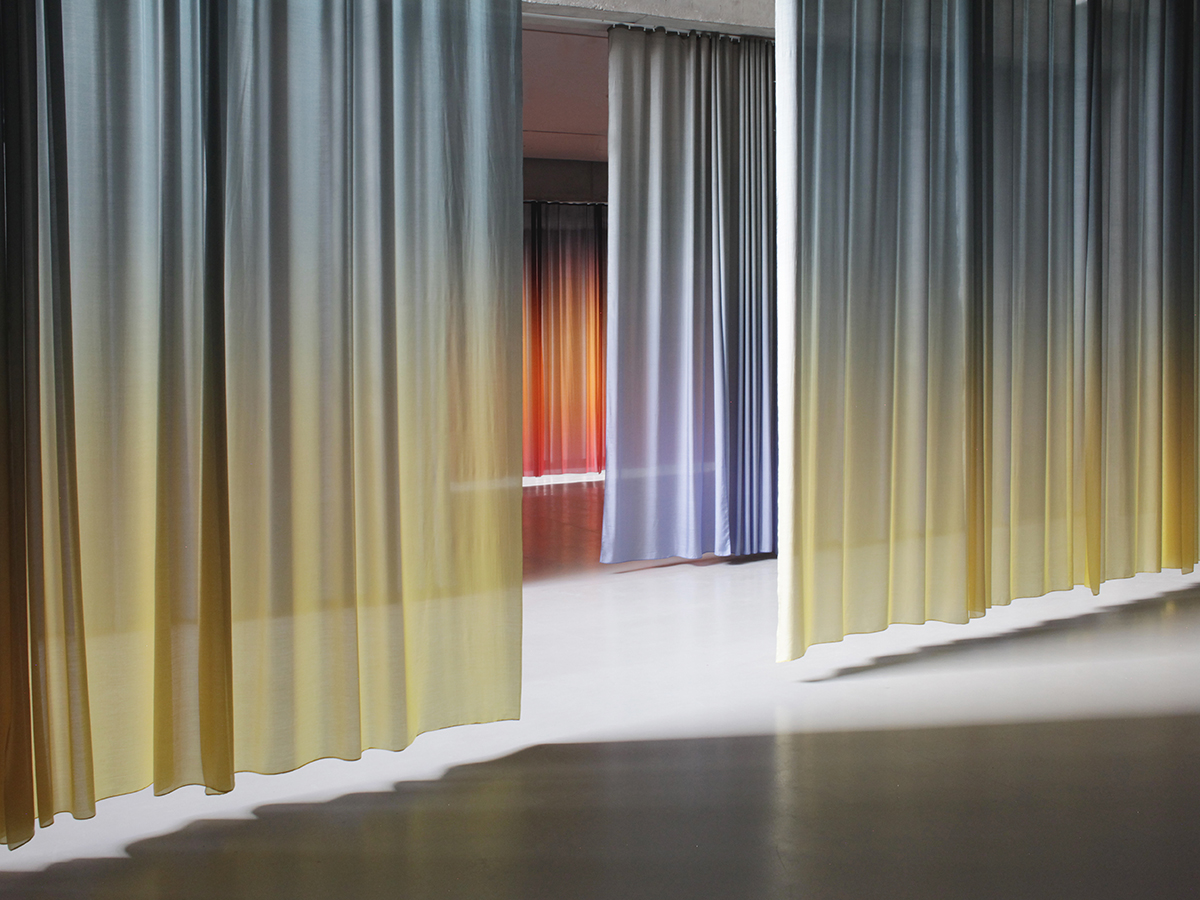 Our Favorite Finds From the First-Ever Virtual Frieze Art Fair

For those in the art world, the loss of a physical Frieze means the loss of a key moment for discovery, commerce, and networking. But for those of us with no skin in the game, the virtual viewing room offers some very real benefits — like being able to browse, and read the backstory of, pieces we might have missed in the chaos of the fair, or being able to grab the exact images we want for this roundup.
More 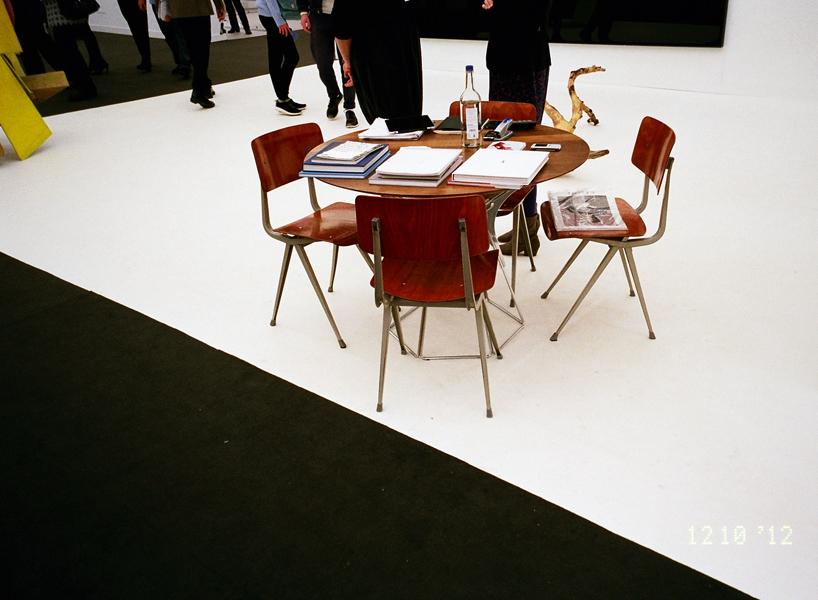 Which furniture designs do discerning art dealers truly prefer? Not to sell, but to sit in? That was the age-old question that photographer Sanna Helena Berger set out to answer while traversing the aisles of last month's Frieze Art Fair. Her utterly unscientific answer? Four out of five discerning art dealers prefer Friso Kramer, or failing that, some variation on mid-century bentwood. Quelle surprise. A Swedish photographer based in London, Berger chose to hone in on the subject after her maiden voyage to Frieze — tagging along with a friend's art class — proved otherwise underwhelming. “The space itself is divided into cubicles, very much like an overcrowded office, except that everything is crisp, bright, and white and within the cubicles the office wear is of a higher standard,” she explains. “Obviously I don’t claim that there was no worthwhile art there, because there certainly was, but the environment, the space, and the curation were not for me.” Instead of complaining, though, and jeopardizing her friend’s happy experience, Berger pulled out her camera and devoted the rest of the day to documenting art-booth furniture. Then she decided to share the results with usThen she decided to share the results with us, in a behind-the-scenes exposé that will no doubt put a lot of curious minds at ease, once and for all.
More 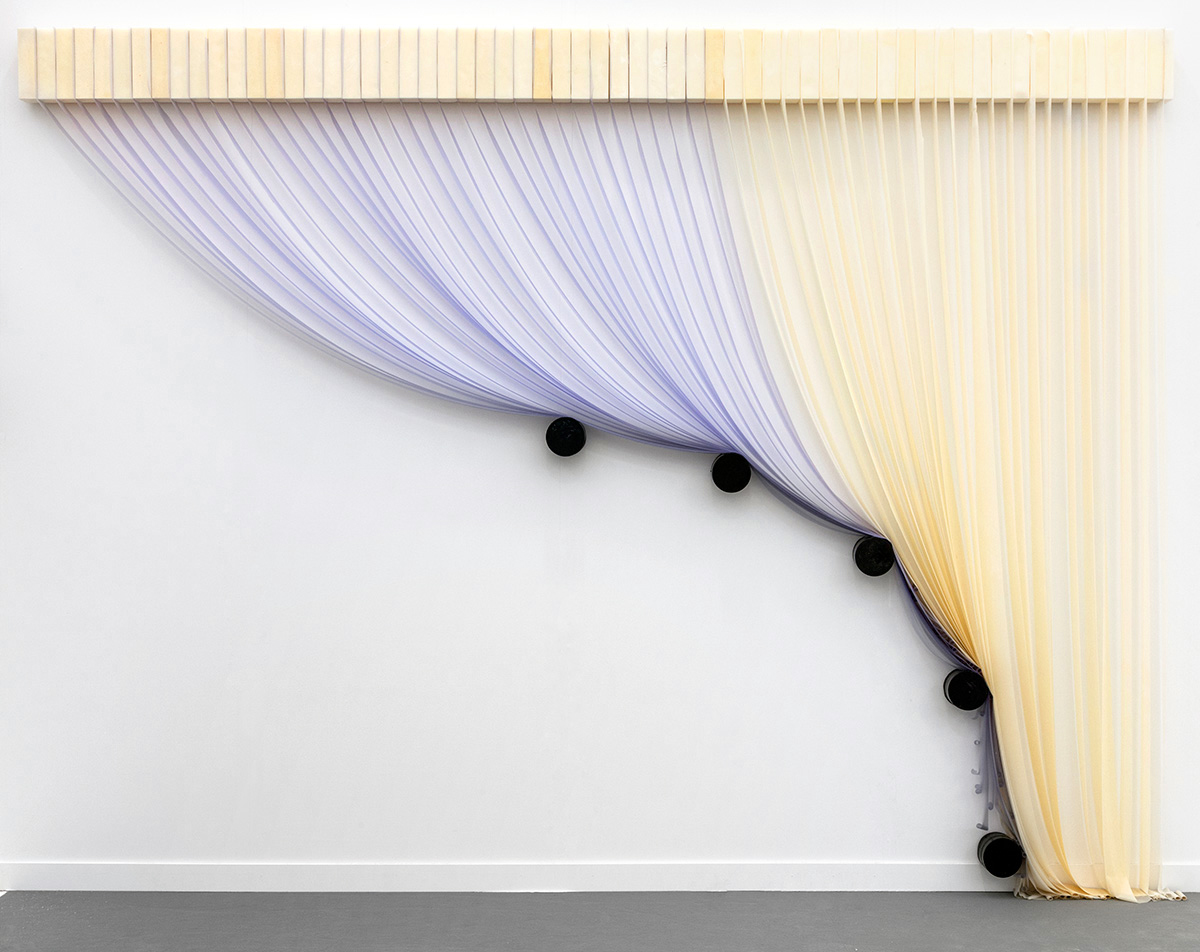 Last week we spent a day meandering through presentations by more than 200 galleries from 30 countries at Frieze — consistently one of the prettiest art fairs around — and picked out our 15 favorite works.
More