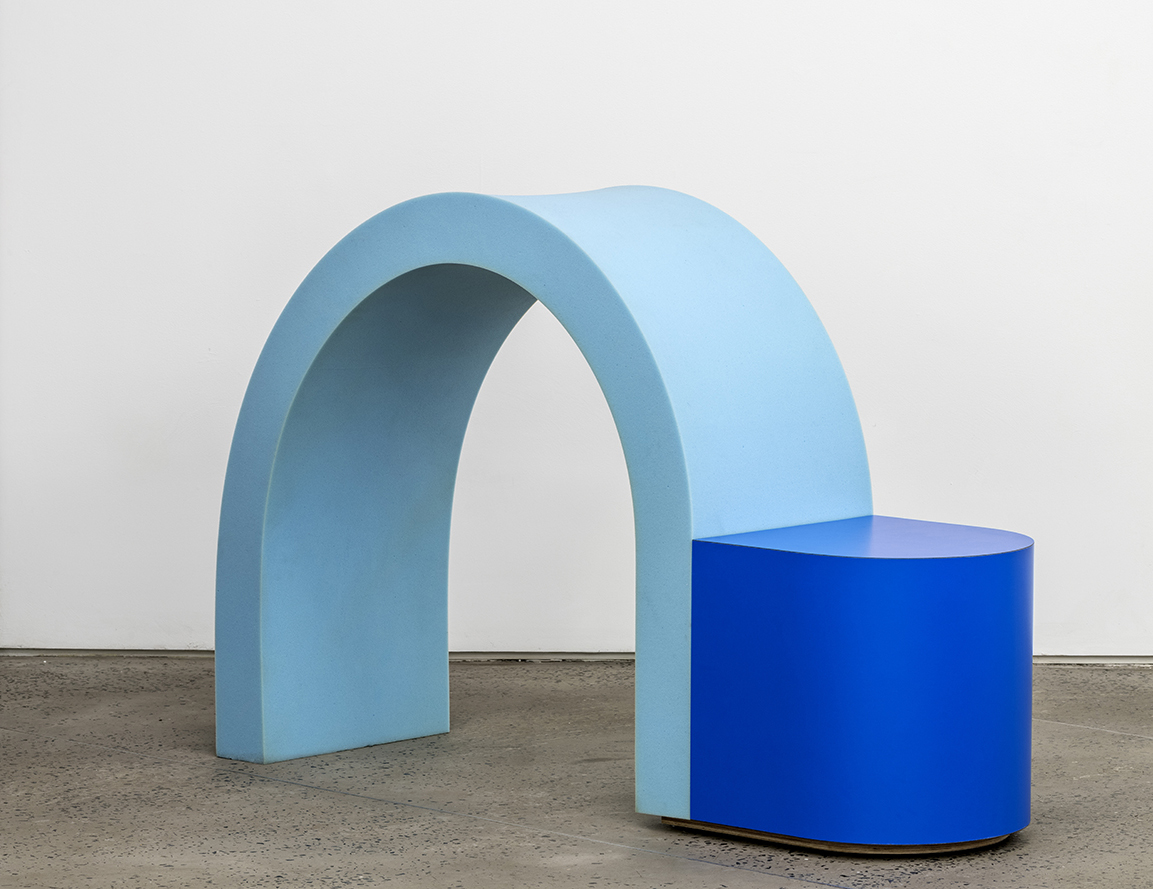 Brooklyn, andyanddave.com
We’d been lurking around the Instagram of Andy & Dave — a collaborative architecture and design studio run by Andrew Miller and David Ruperti — for months until a collaboration with Chamber Gallery crystallized their aesthetic for us: cartoonish but not over-the-top, playful but not unsophisticated. Their Fictive Kin series of stacked-foam seats and tables might be the most fun design has had in years.

We’ve always been inspired by the dissonance and contradictions of American culture. Many of our favorite American designers — like, for example, Robert Venturi and Denise Scott Brown —developed an appreciation for mass culture and used it to inform their work. While the Modernist tendency is to create order and clarity in the world, this impulse can often feel condescending and didactic. We have a sweet spot for “bad design,” or buildings and objects that exist defiantly as evidence of a world beyond the rules of “good design.” We hope that our work pushes design culture in a direction that is more open and responsive to a diverse society with a diversity of design strategies.

We are very excited to be participating in an upcoming design show at Friedman Benda gallery in New York. Curated by Juan Garcia Mosqueda, the show is scheduled to open in January and will feature furniture designed by eight architects. Another project we’re working on began with a private commission for a chair and has grown into a series of upholstered objects titled Soft Fragments. One of our major goals for the upcoming year is to find an opportunity to test out some concepts we’ve been developing around the future of retail design and cultural tourism.

We’re both trained as architects, and we’re practicing at a time when the physical world has an invisible overlay of social media and internet culture. We’re continually looking for ways that the design of the physical space and objects is responding to more-or-less invisible global networks and cultural forces. We’re fascinated by “NIMBY” culture, for example; we’re equally fascinated by “starchitecture.” We’re also inspired by contemporary photography because of how some artists are able to capture and exaggerate the strangeness of contemporary vernacular materials. 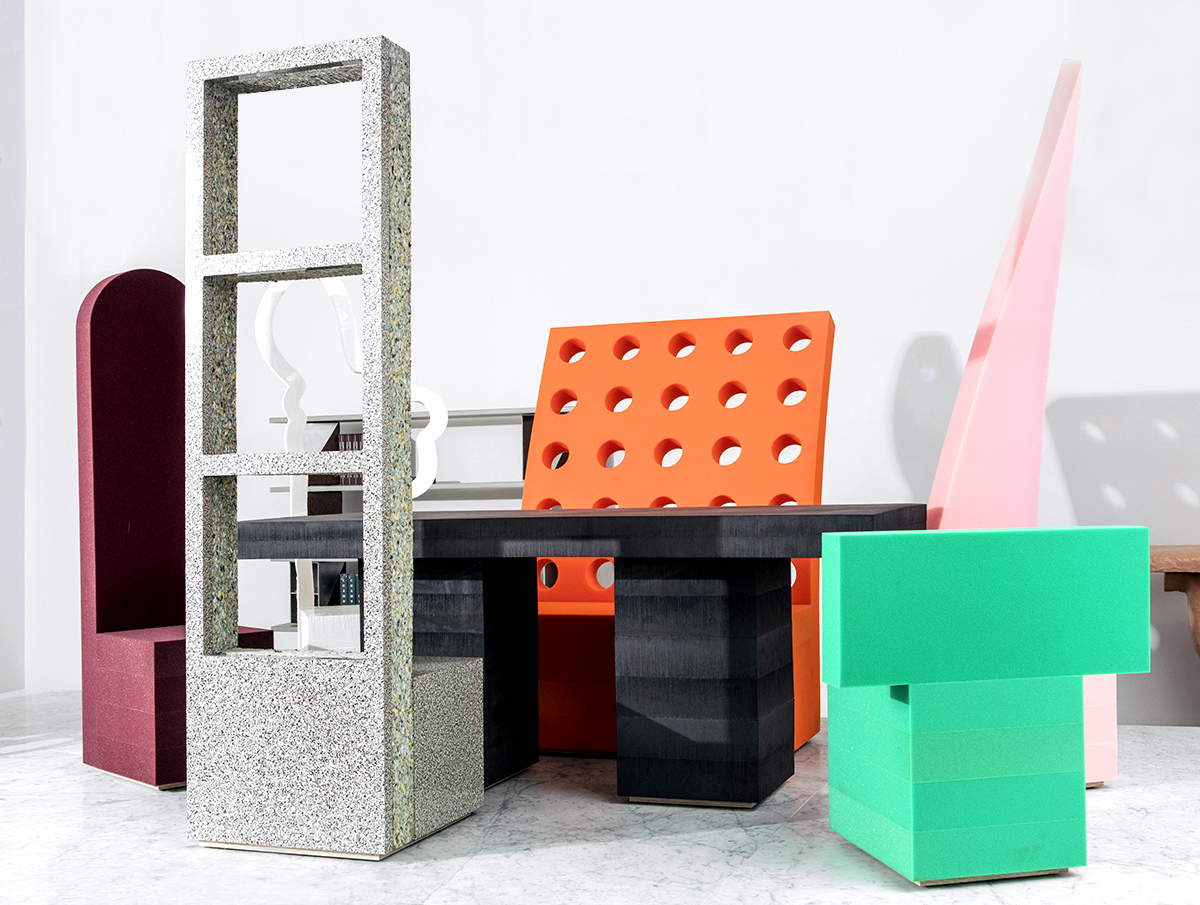 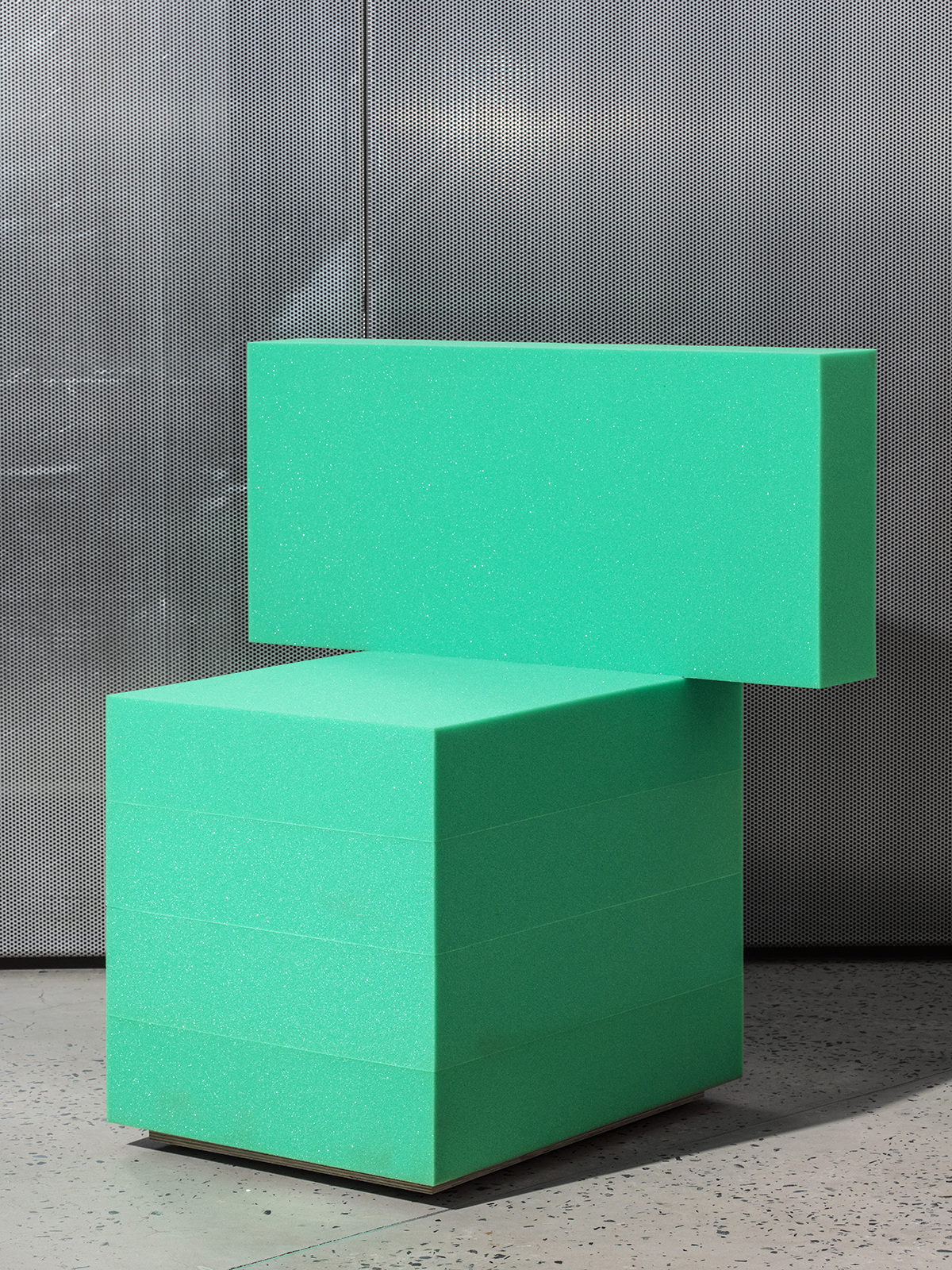 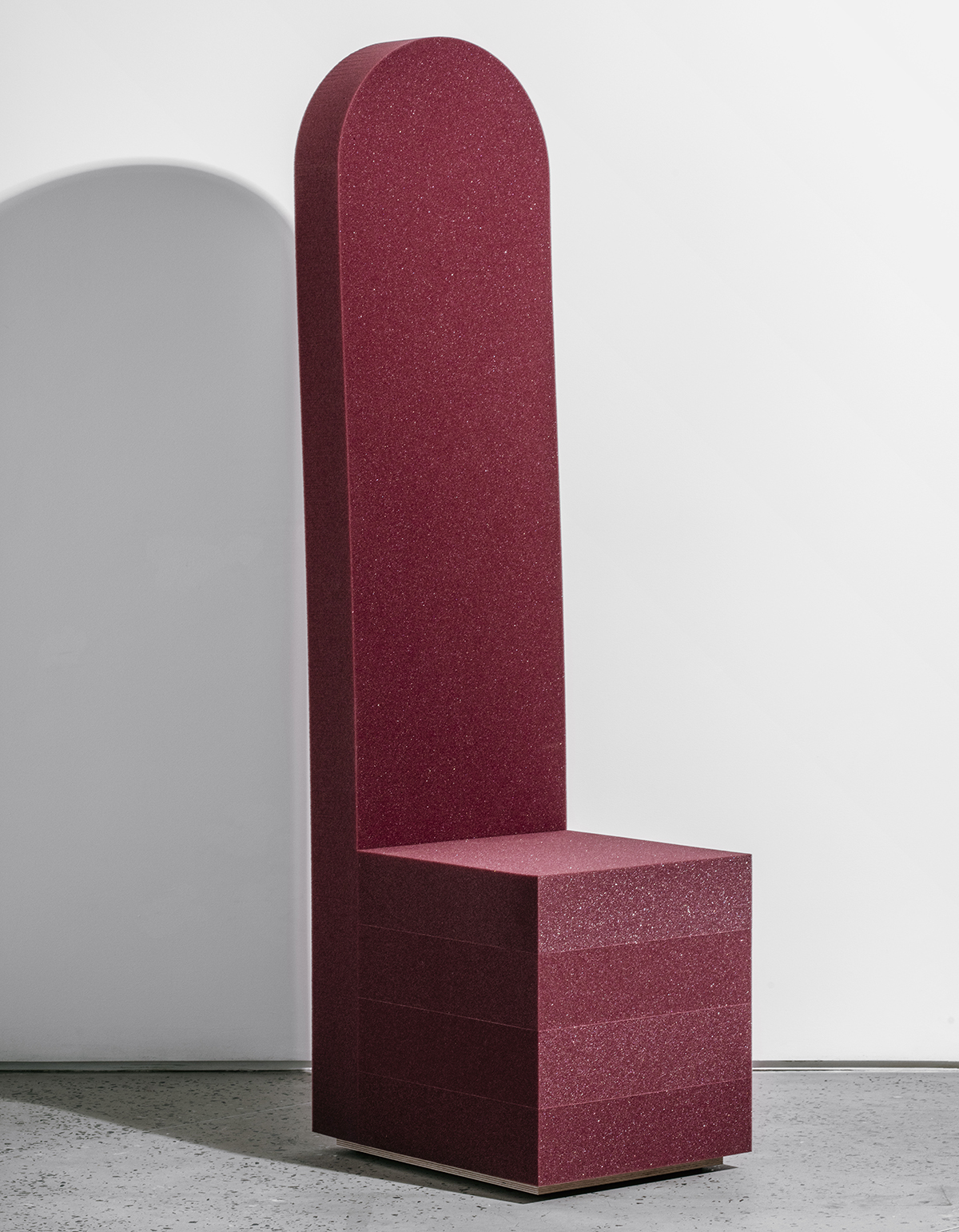 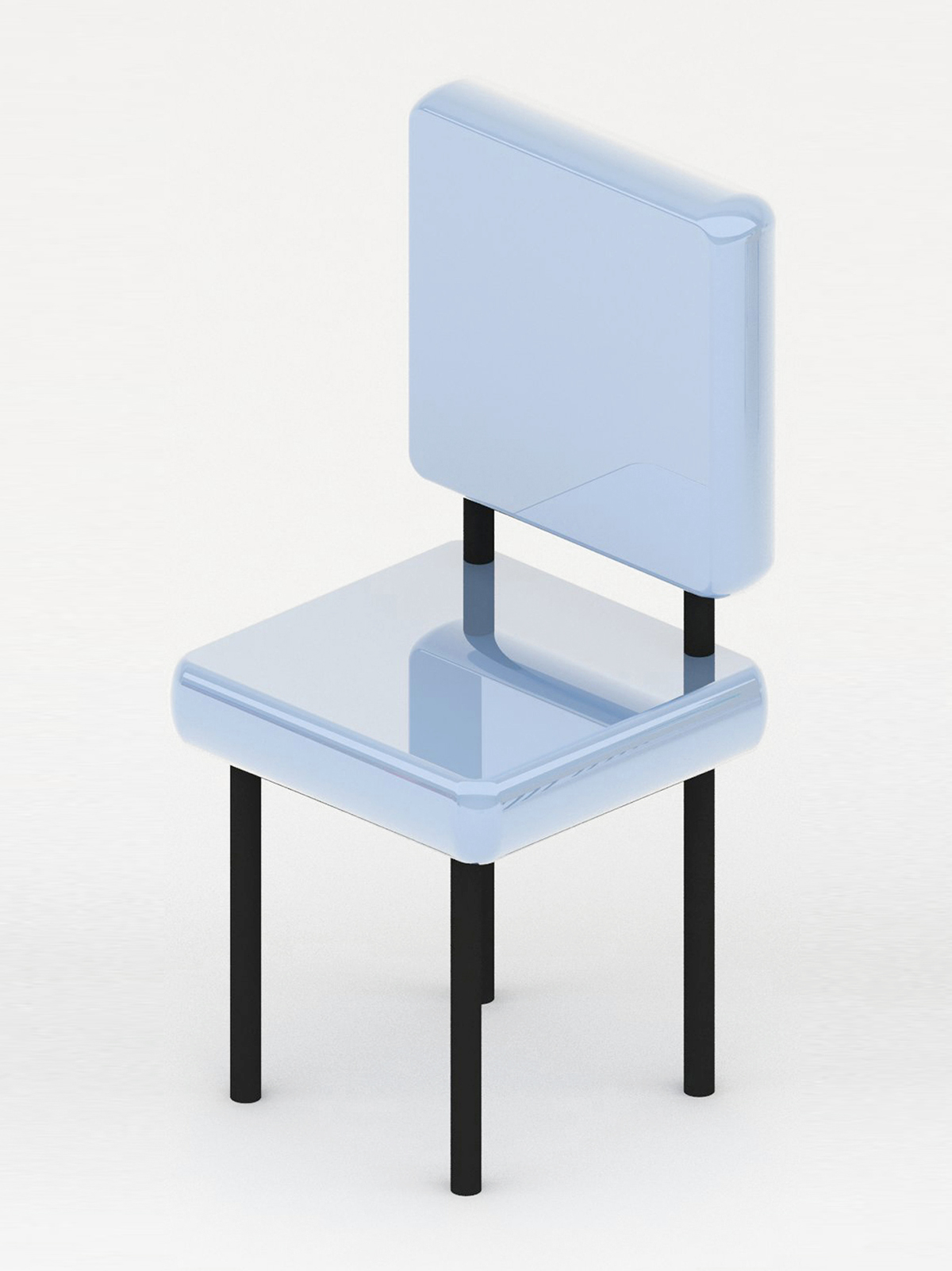 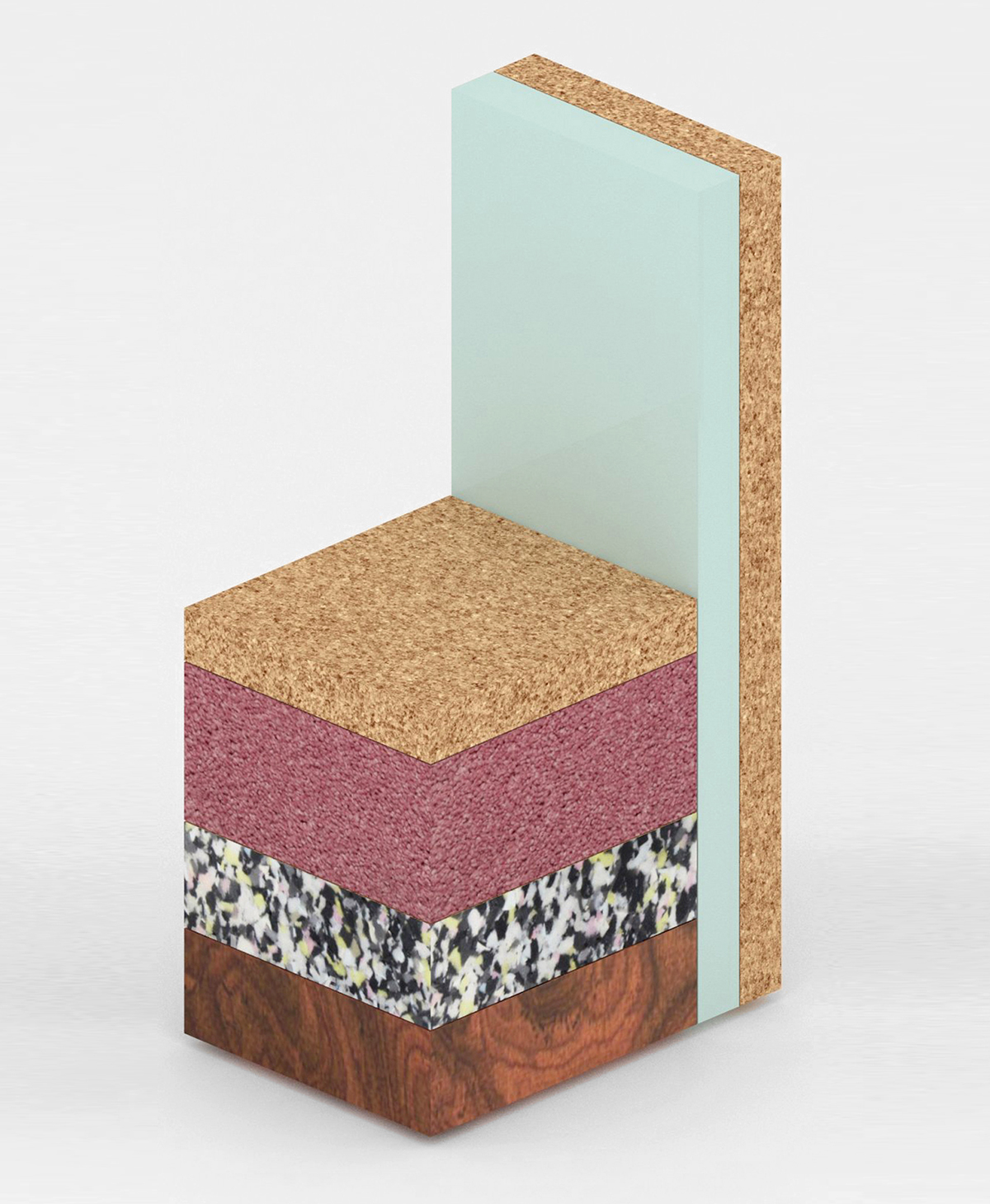 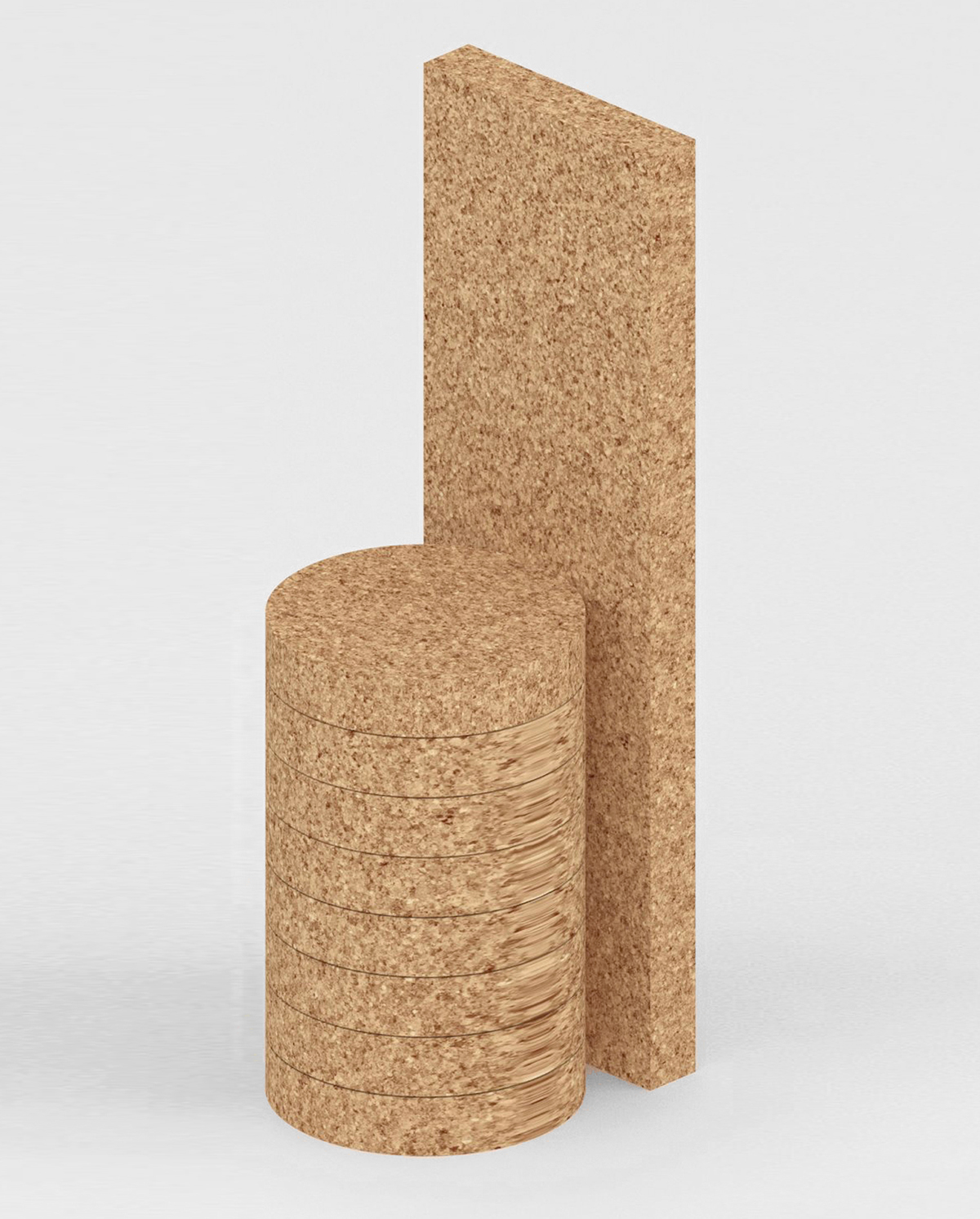 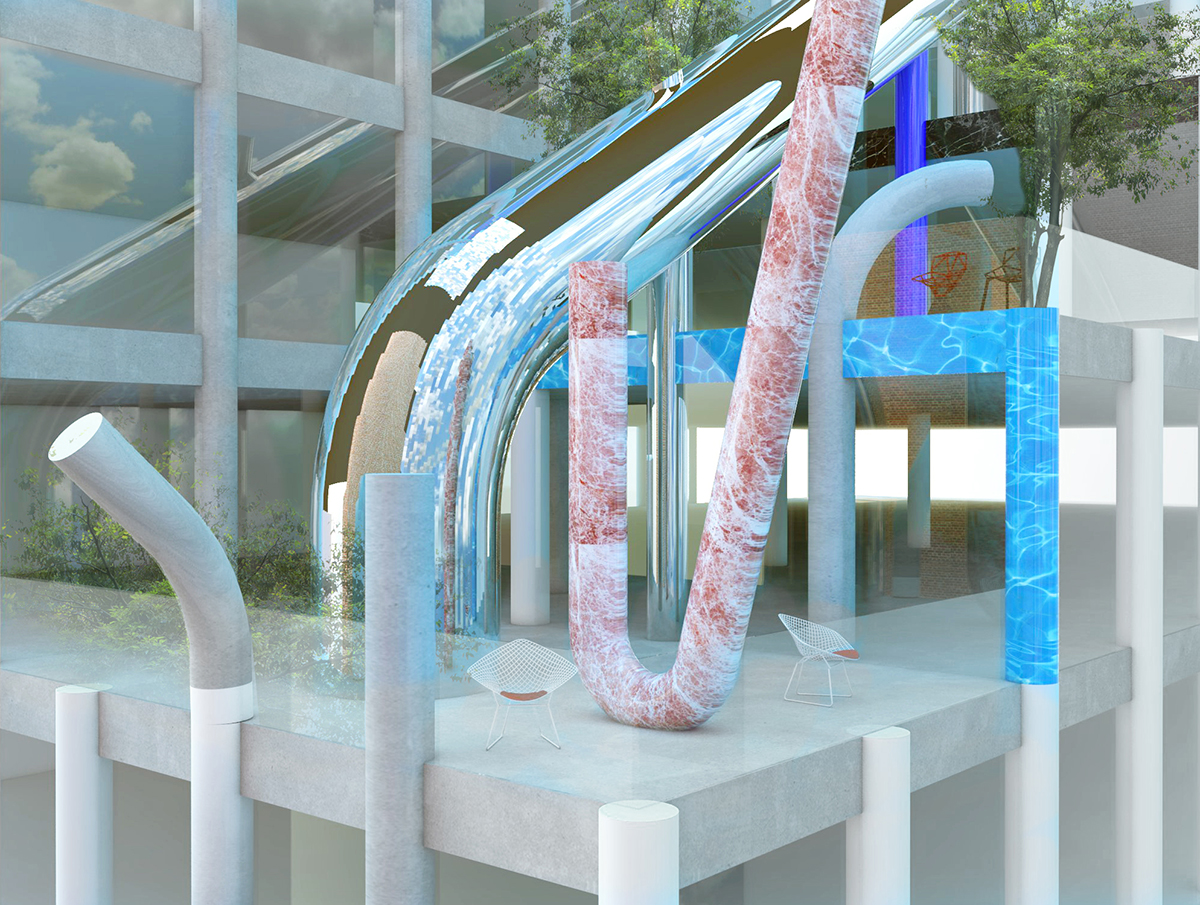 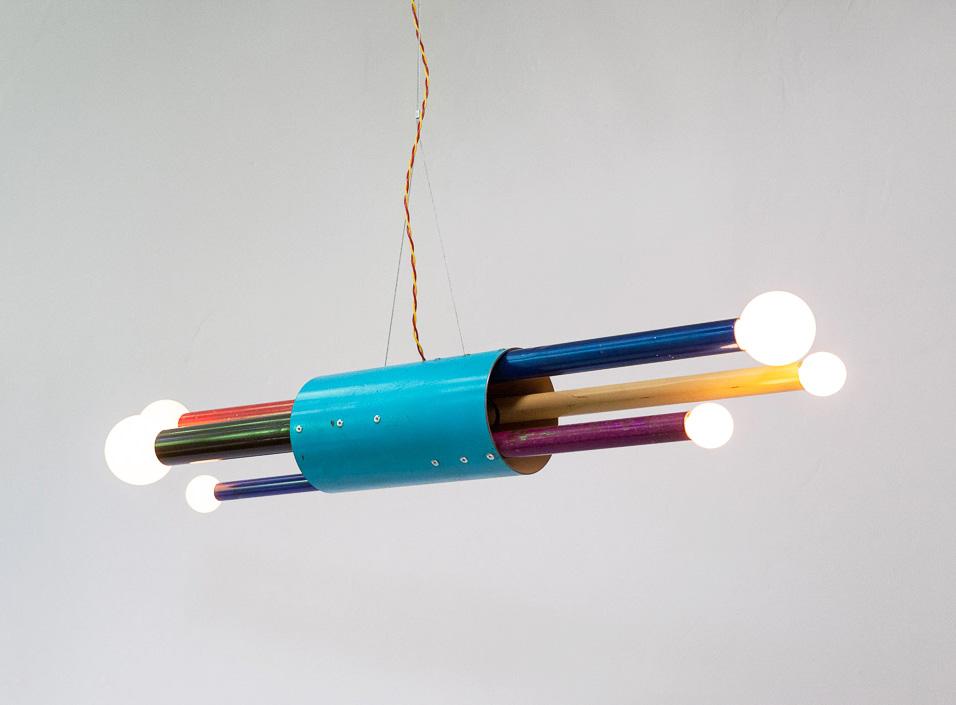 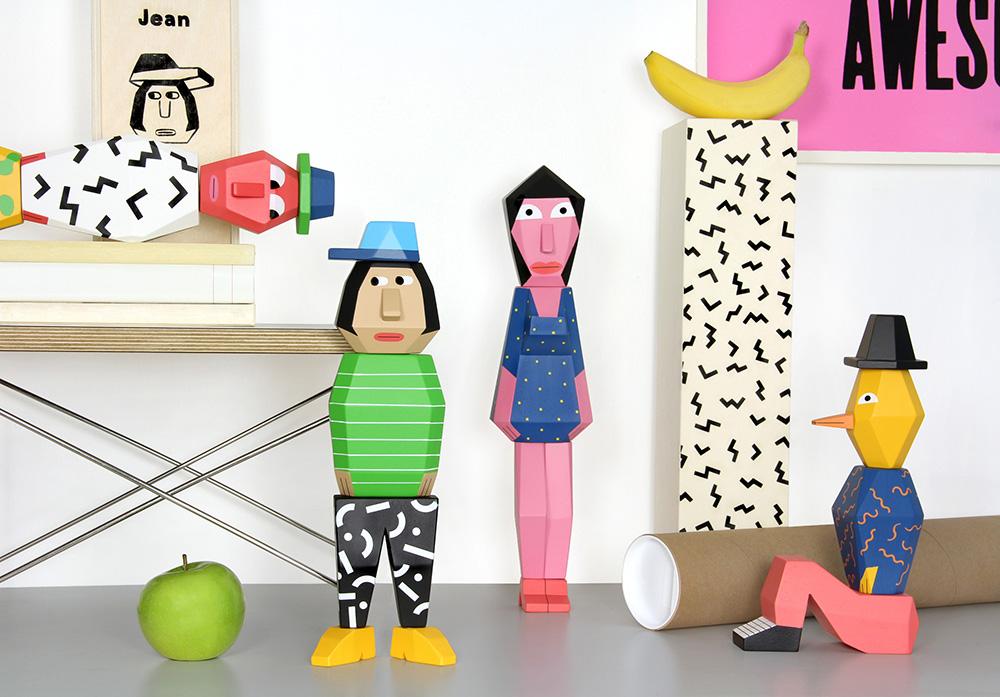