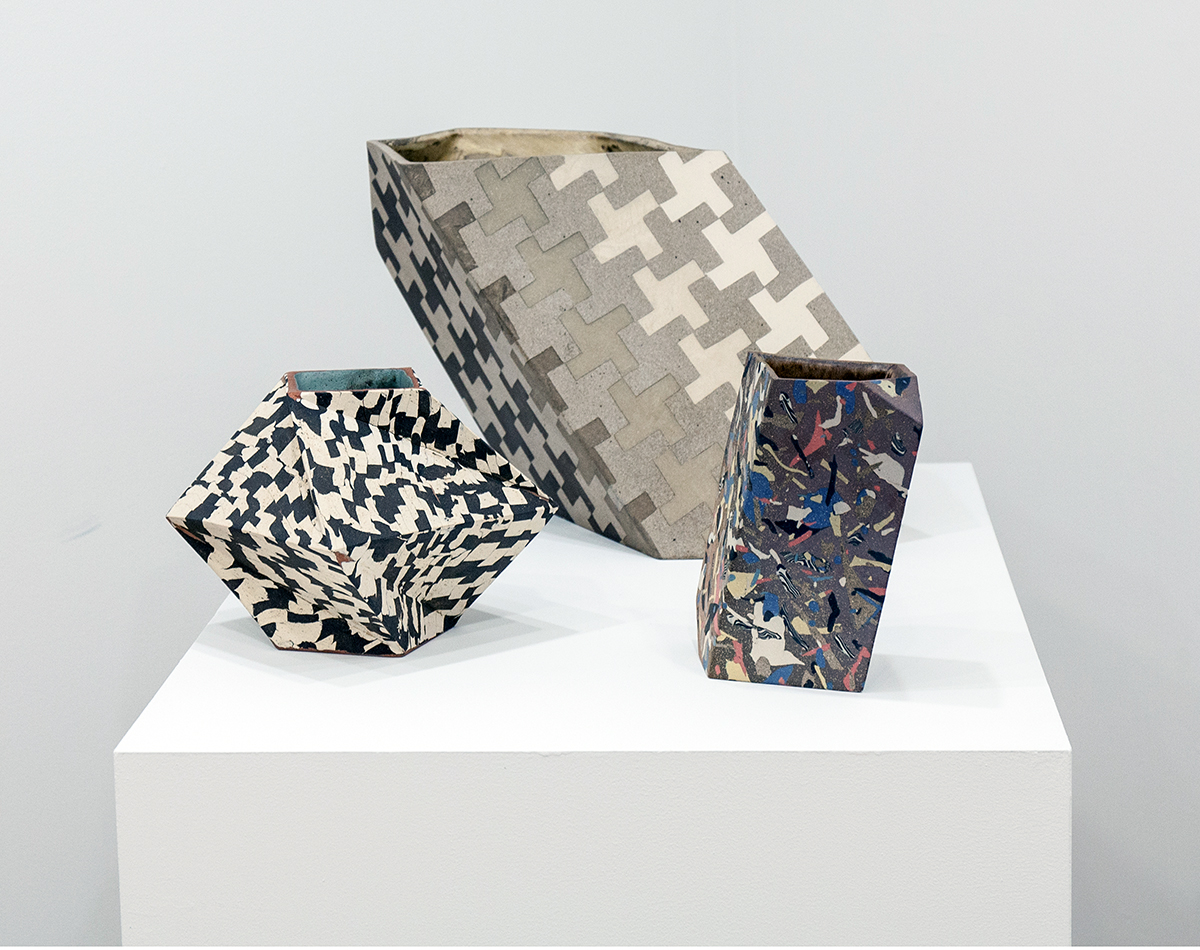 New York, codyhoyt.tumblr.com
A Brooklyn-based artist, represented by Patrick Parrish Gallery, whose striped and mottled ceramics have put him at the vanguard of the design-art scene.

What is American design to you, and what excites you about it?
I wasn’t sure what excited me about American design, so I read through everyone’s responses on the 2014 Hot List before realizing how awesome it really is. My personal take on what makes it exciting, as opposed to just special, is a trend of emphasizing quality, like aesthetics and materiality. It’s good to be obsessive about form and detail, and I think that’s fun. Part of the reason that’s possible is the fecund American economy. The plentitude of wealth means more work for young designers and more freedom for those designers to be singularly focused on their projects.

What are your plans and highlights for the upcoming year?
I’m showing some new work in Miami during Art Basel this year. And I’ll have a solo show at Patrick Parrish Gallery in mid-February. I’m working on some ceramic vessels that have jumped up to an enormous scale, with more ambitious surface inlays. There will be some functional pieces in the show too, like tables and tiles which evolved out of the patterned slab process I use for the vessels. I’m also making some drawings and non-ceramic sculptures.

What inspires your work in general?
I think it boils down to elements of wonder and idealism. I’ve always drawn inspiration from sci-fi and fantasy artists like Phillipe Druillet, Roger Dean, and Moebius. Music and album art has been the most important thing in my life at various times. I was excited to discover that architecture can offer the same sense of reality-shifting escapism, but on an accessible scale. Finding a way to channel the influences into something tangible and cohesive is the ultimate challenge. 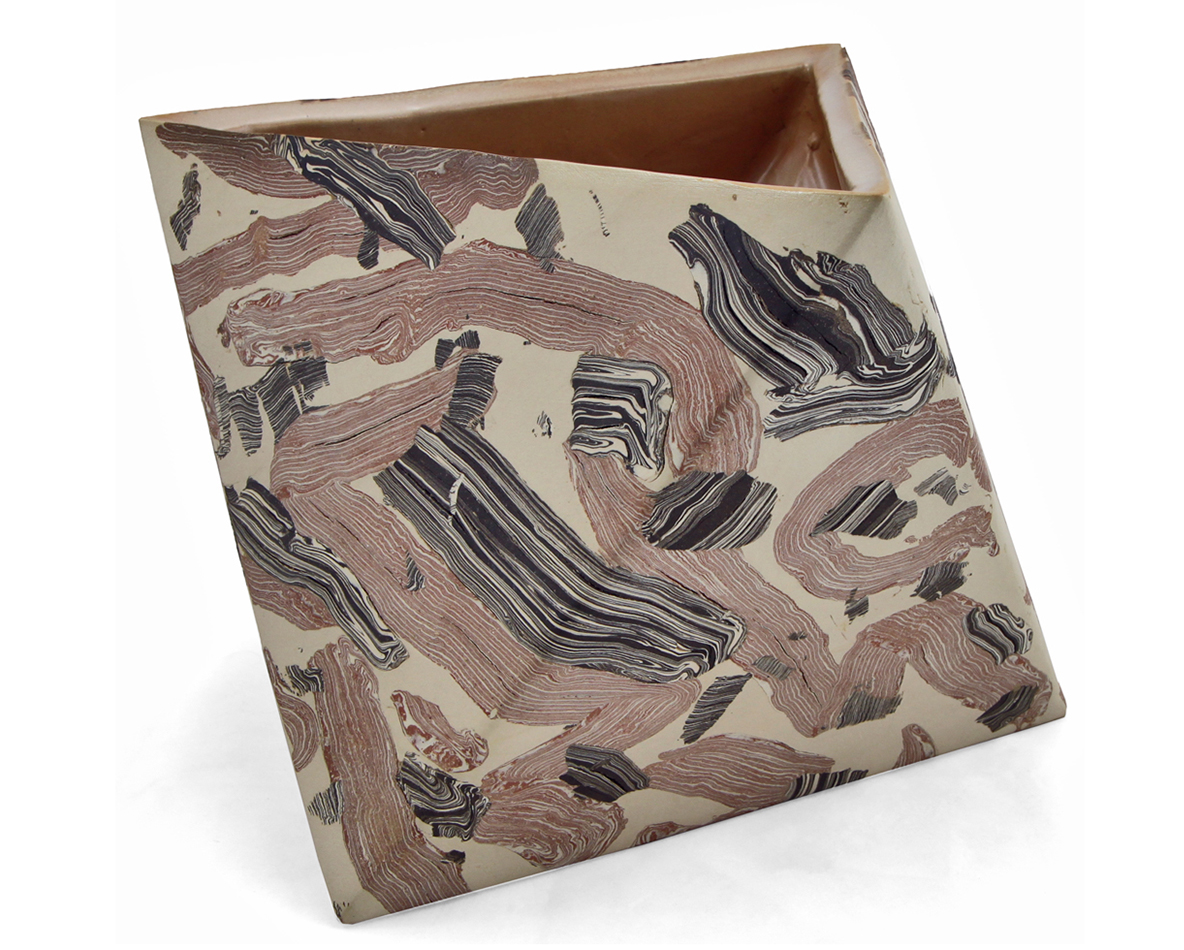 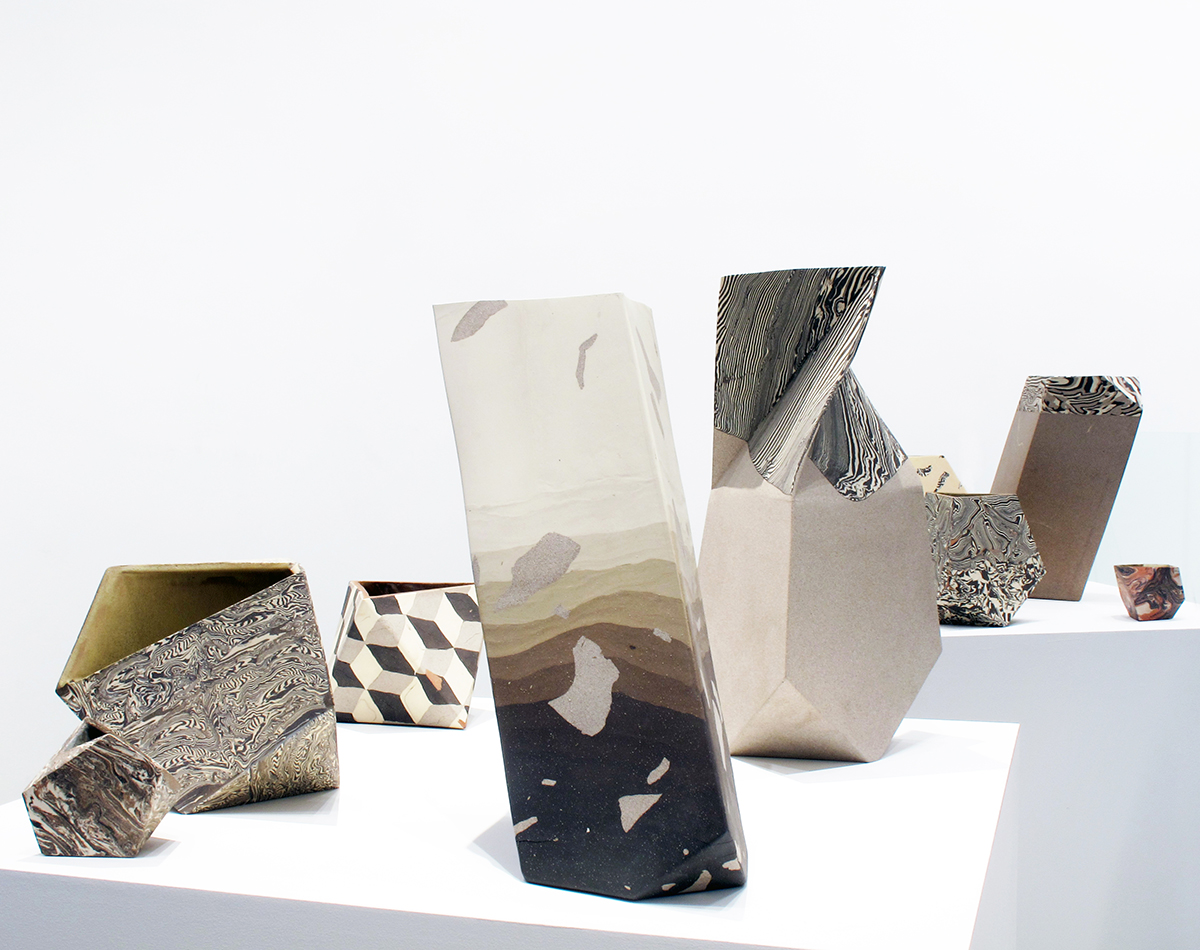 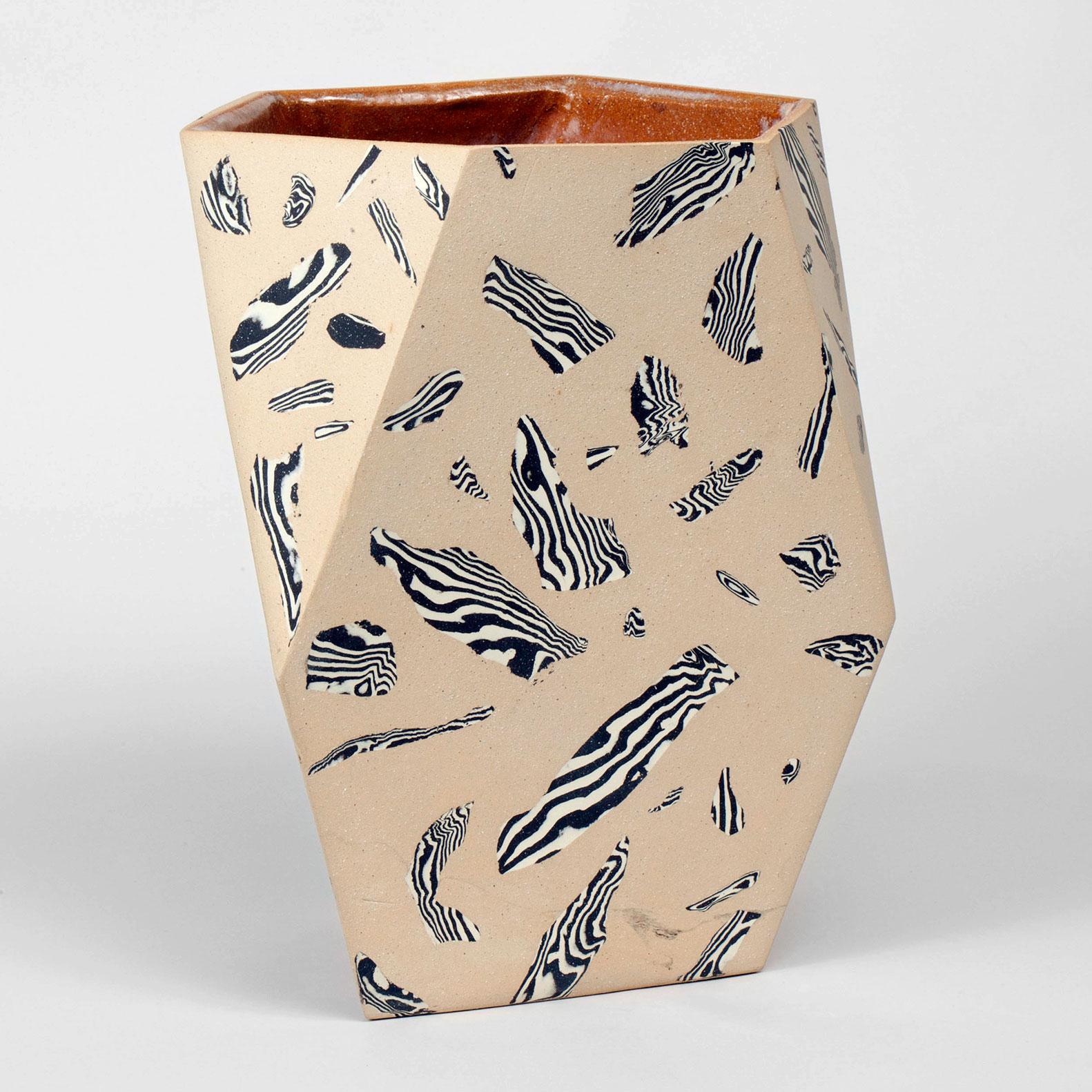