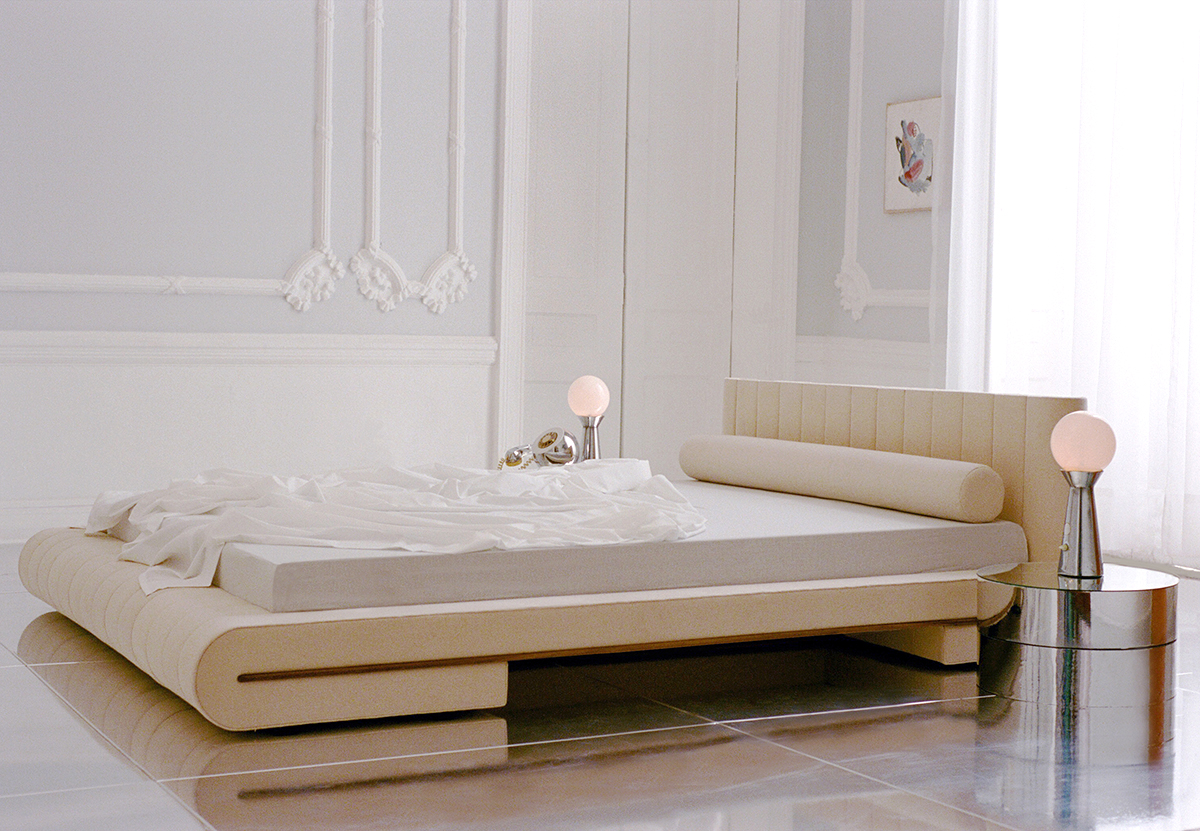 New York and Mexico City, vidivixi.com
VIDIVIXI designer Mark Grattan graduated from Pratt and came up in the New York design scene alongside fellow studios like Vonnegut/Kraft and Calico Wallpaper. But a recent move to Mexico City, and with it a new business partner, has seen Grattan’s work expand and resolve in ways we never saw coming.

I’ve always aspired to be an artist, though I don’t think I’m anywhere close to that yet. The line between designer and artist in America is often blurry. In America, designers are given the chance to be swept up in the romanticism of being an artist; design is allowed to sit on a pedestal with fine art and bridge that gap. This has meant that young designers there are often pushed by disciplines outside their immediate field. When VIDIVIXI moved south of the border to Mexico City we discovered just good we had it back in New York. We quickly realized the distinction between artist and designer here is much more apparent.

The United States can be a trying place at times but there are things about which American designers should be really proud. American design is dynamic and ever-changing at its core, with a steady flow of new ideas constantly redefining and reshaping what design means. For me, that’s what excites me most.

We have a busy few months at the start of the year. I’ll be in the middle of final development on several pieces set to launch before spring, including VIDIVIXI’s first lighting fixture and some cozy seating. Our early winter calendar also includes an opening at our new showroom in Mexico City. Expanding our reach globally will remain a priority and continues to be on the agenda. Adam and I are extremely ambitious and, more times than not, in way over our heads. But we are eager to experience more and try new things. For us, this is really the only way to grow.

I must certainly thank Mexico for VIDIVIXI’s healthy catalog of inspiration. Timelessness is a major factor in everything we create. It guides and informs everything that leaves the studio. VIDIVIXI’s motto is “I saw and I’ve lived,” and was originally lifted from a poem by Victor Hugo. For us, this characterizes a theme. We respond to locations, objects, and daily encounters in life and distill them in our work. 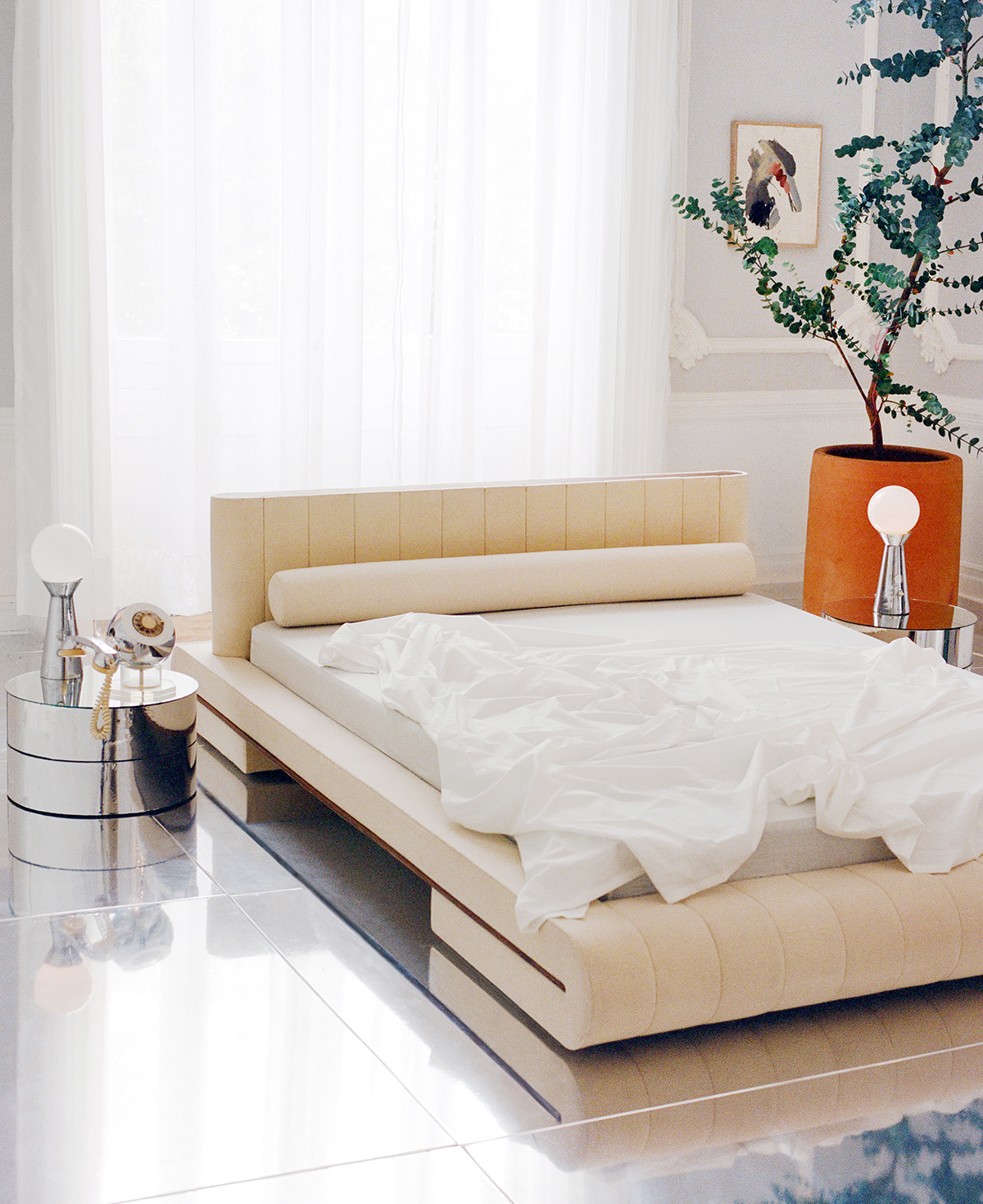 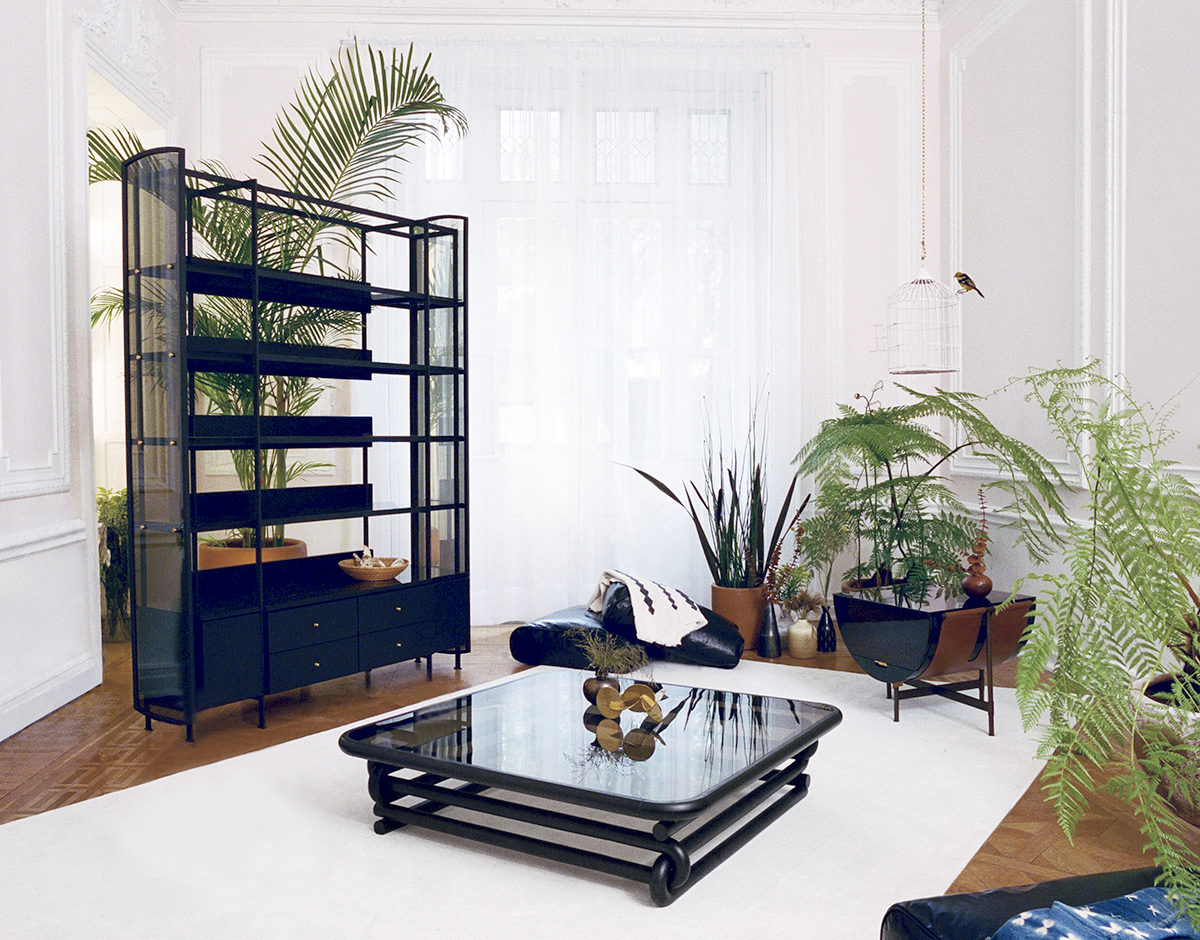 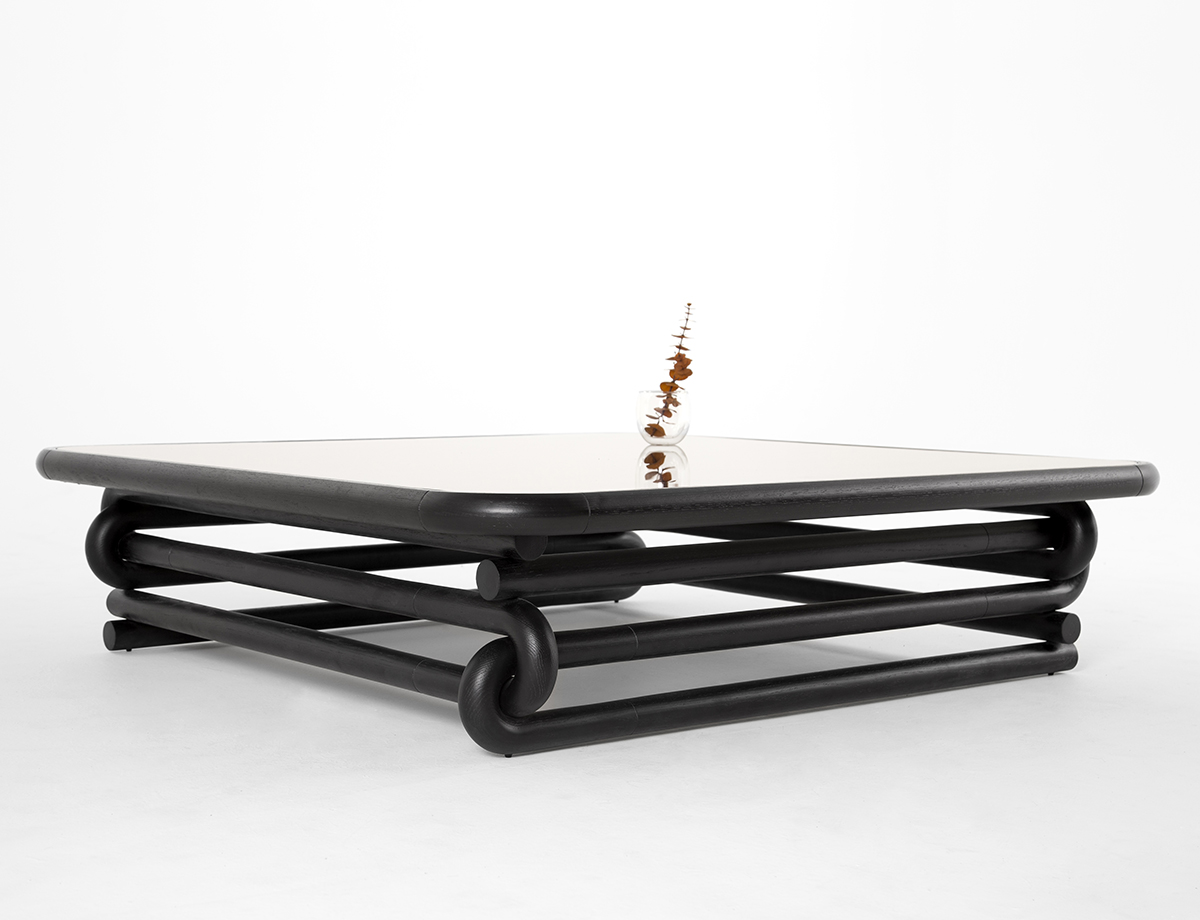 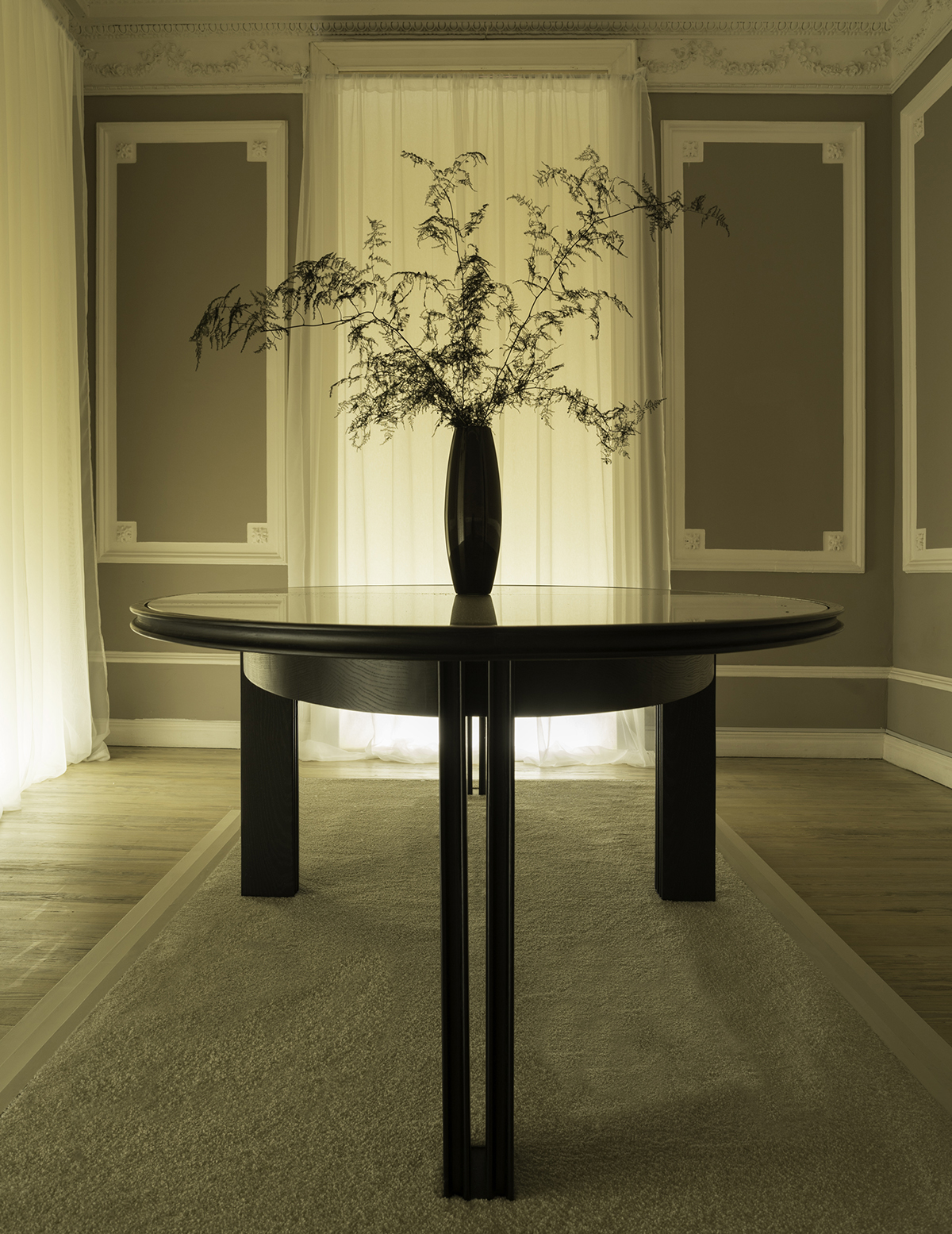 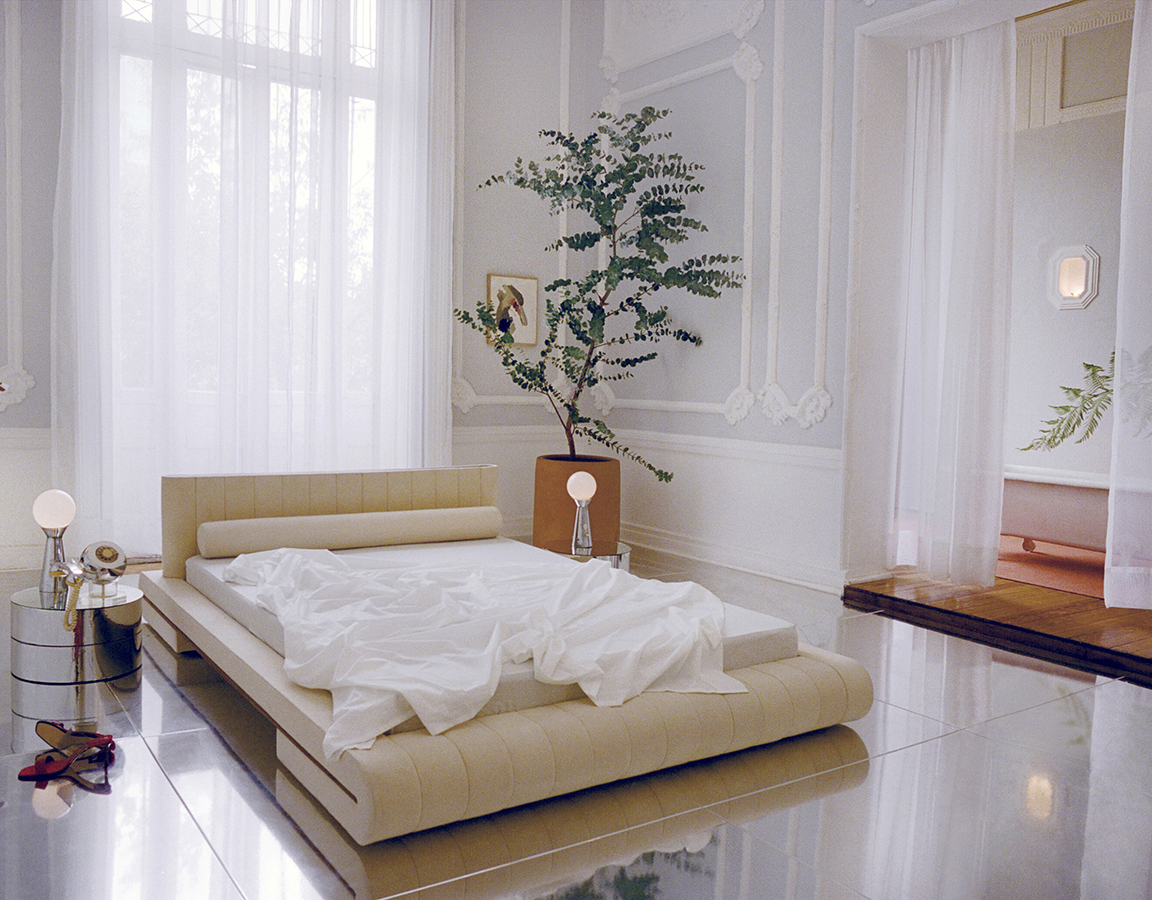 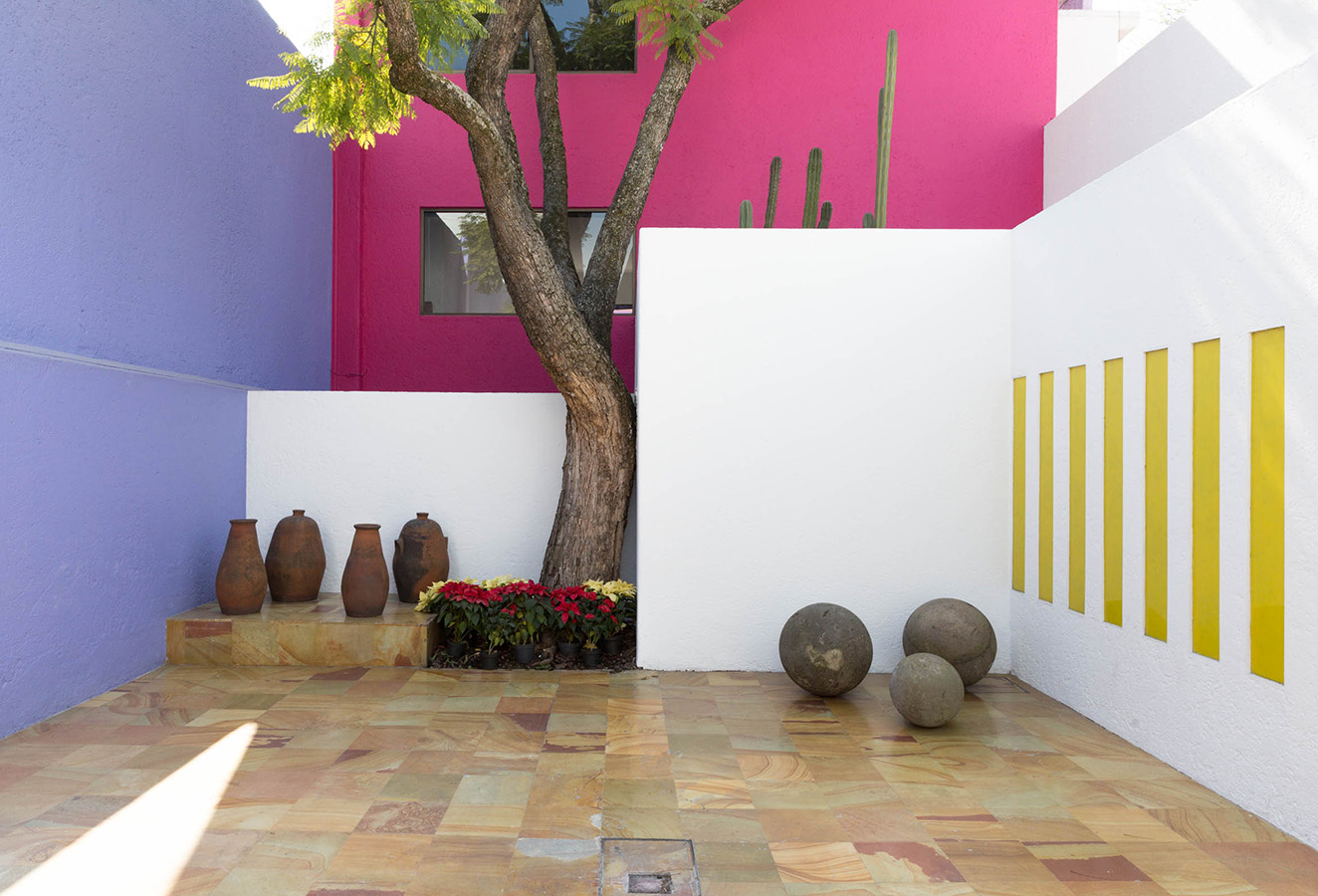