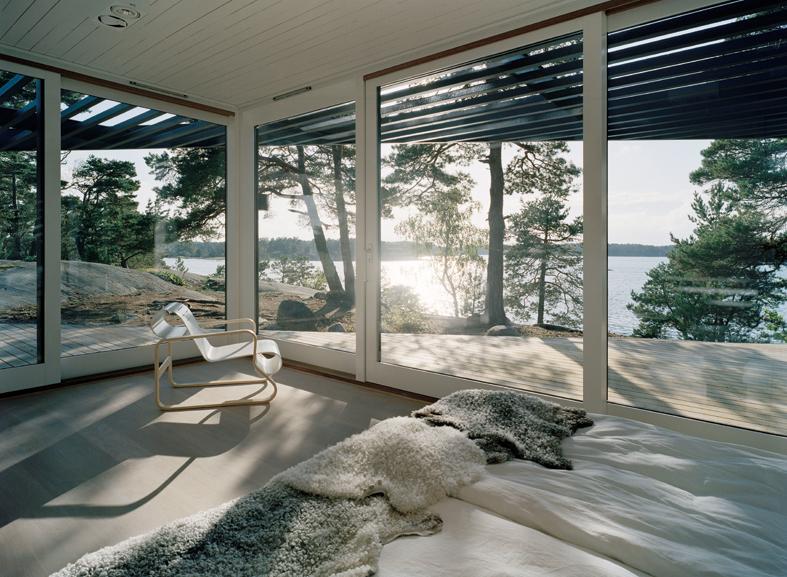 When Henry David Thoreau took to the woods in 1845 to begin his Walden experiment, it was more of an exercise in social deprivation than an outright attempt to recharge his creative batteries. But his flight from civilization does prove that he — and all the generations of writers and makers who have flocked to sylvan retreats for productivity’s sake — felt every bit as besieged by the distractions of modern life as we do nearly two centuries later. Paging through Arcadia (Gestalten, 2009), a catalog of contemporary architectural hideaways built among trees and mountains, all I could think about was how powerful a tool nature has always been in creative life: We need to be immersed in culture to inform the things we create, but we also desperately need escape to give our minds the space to process it. And so I cherry-picked all of the book’s contemplative views as a reminder of how many great works, past and present, were probably dependent on surroundings like these.

Of course, in this case the views all happen to be framed by amazing architecture, which is precisely the point Arcadia‘s co-editor Robert Klanten makes in the book’s introduction: Nature frees our minds, but as we search for that release, we see no reason to let go of the confines of our constructed lives. Even Thoreau’s rustic shack, Klanten writes, “was by no means the puritanical refuge it was later made out to be: Not averse to heat or good cooking, Thoreau enjoyed frequent meals at his friends’ country house and resided more or less at the edge of town, just out of sight from the nearest dwelling. This principle — temporary, voluntary seclusion, but not complete withdrawal — has never lost its seductive pull. Thoreau’s quest for a brief escape and temporary retreat, for a time-out from his modern and mundane existence, touches on a universal desire.”

Excerpted from Arcadia: Cross-Country Style Architecture and Design. Copyright 2009 by the authors and reprinted with permission from Gestalten. 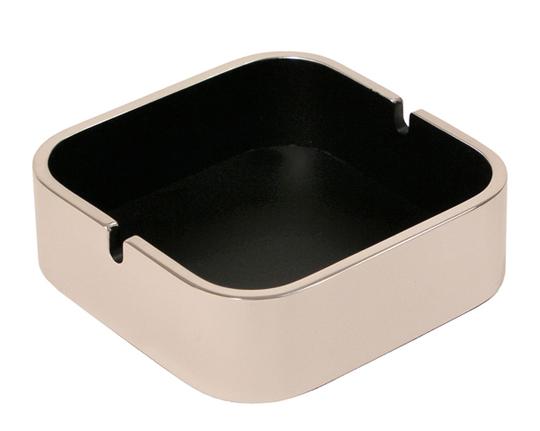 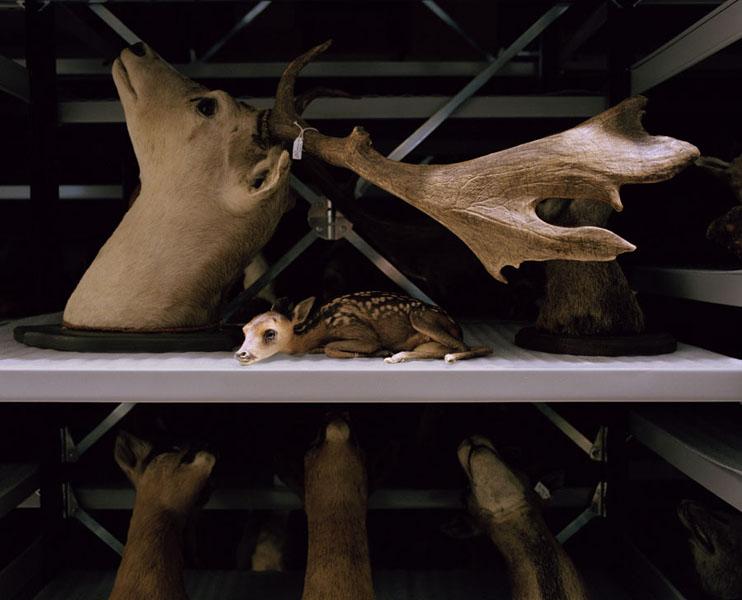