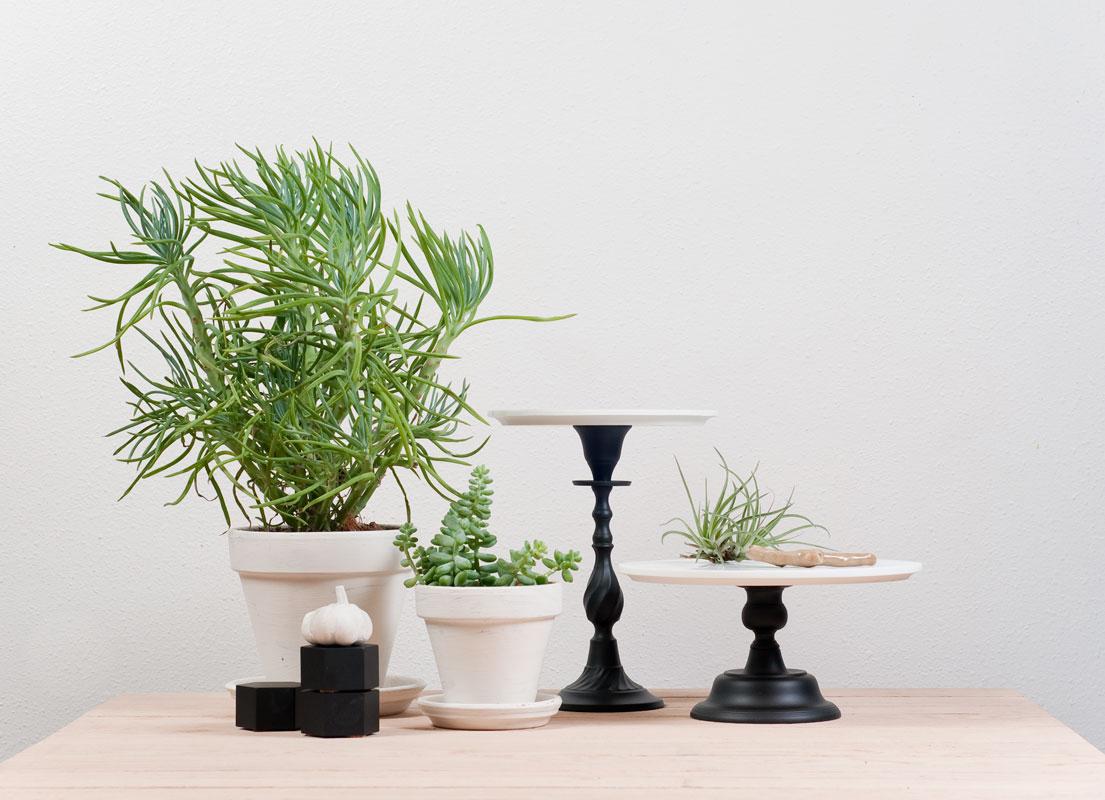 It’s hard enough to be a young American designer. The lack of government funding means that prototypes must often be self-financed, and the difficulty in working with most European manufacturers means that young design studios frequently end up handling their own production as well. Now try doing it all in Seattle, a city that’s not exactly famous for its flourishing industrial design scene. “When we started working together a few years ago, we felt really removed from the world that might be interested in what we wanted to do,” says Jamie Iacoli, one half of the Seattle-based design duo Iacoli & McAllister, who have become known over the last year or so for a pared-down industrial aesthetic that’s matched with a supreme gift for color — think wrenches powder-coated in bright magenta or wire-frame pendant lights in emergency orange or cyan. “The thing that’s weird about Seattle is that because it’s so laid back, you get people who talk and don’t do. There’s no pressure to create, in part because no one here is buying.”

To create a sense of community among the city’s few like-minded designers and makers, the two co-founded Join Design Seattle in 2008 as a way to promote their work via collaborative exhibitions and trade fairs. But they didn’t begin to feel as if they’d connected in any meaningful way to the world beyond Seattle until the day last year that they came across the American Design Club, a grassroots organization run by young designers out of New York, whose sole purpose is to discover and promote fellow talent in the 50 states. “Our big break really was the Hue Are You exhibition at The Future Perfect,” says Iacoli of the early 2009, color-themed exhibition in the basement of the New York design shop’s Brooklyn outpost, which also featured designers like Timothy Liles, Uhuru, and Annie Lenon. “We showed our Frame Lights and Mini Pedestals, and from there we got blog coverage and people wanting to buy the stuff. At the time, Brian was still studying industrial design at the University of Washington and I was fundraising with a children’s agency. We had no idea where this was going.”

These days, the onetime couple — he’s a former snowboarder, she started out working for Miami’s New World Symphony — have more than a plan for the future. They have vendors — metal work in one Seattle workshop, woodwork in another, powder-coating in a third — a blossoming product line, and an apartment and studio that inspires them to be impressively prolific. We caught up with them last week, just before Seattle’s surprisingly snowy holiday.

First thing you ever made:
Brian: “A pencil holder in 7th-grade shop class.”
Jamie: “Tie-dye shirts at art summer camp in the 7th grade. I was the only one using one color instead of a billion. Those shirts would be hot right now.”

Place you go to be inspired:
“Our apartment. We live and work in an area in Capitol Hill called the Pike/Pine corridor.  It’s super loud here, and we have an amazing view. It feels urban in a city that doesn’t otherwise feel that way. The energy in our apartment is great, and a lot of our initial ideas come when we’re sitting in here like grandmas, looking out the window.”

Favorite design ritual:
“Every weekend we say we’re going to work, but then we decide we want Chinese food so we’ll go to international district of town, to the Japanese bookstore, and Wajuyama the Asian grocery store. We’re inspired by the graphic design of the products and the energy of a lot of people. We’ll also go to Elliot Bay books for hours and hang out in their café to ideate and sketch.”

Music most played while you work:
“Right now, we are both listening to Twin Shadow, Bear in Heaven, Black Dice, Chromatics, and Autre Vieux. To get pumped, we listen to Gang Gang Dance or Jay-Z.”

Last great exhibition you saw:
“I know everyone is probably over talking about this show, but we don’t get a whole lot of amazing knock-your-socks-off contemporary art shows in Seattle, so I’m going with Marina Abramovic’s “The Artist is Present,” says Iacoli. “There’s something I find so appealing about conceptual, performance, and contemporary art. It’s such a refreshing approach to creativity and self-expression as opposed to what we do. We design functional and fairly utilitarian products, so it’s inspiring to see someone working from an entirely different place. On a similar note, I don’t look at many design blogs; I’m looking at ArtForum contemporary art blogs. We also go to Art Basel every year, and while it’s so not an exhibition and it’s a circus in its own right, it’s nice to see some heavy hitting pieces we’d never see in Seattle, and might not get to see in our trips to New York for business.” 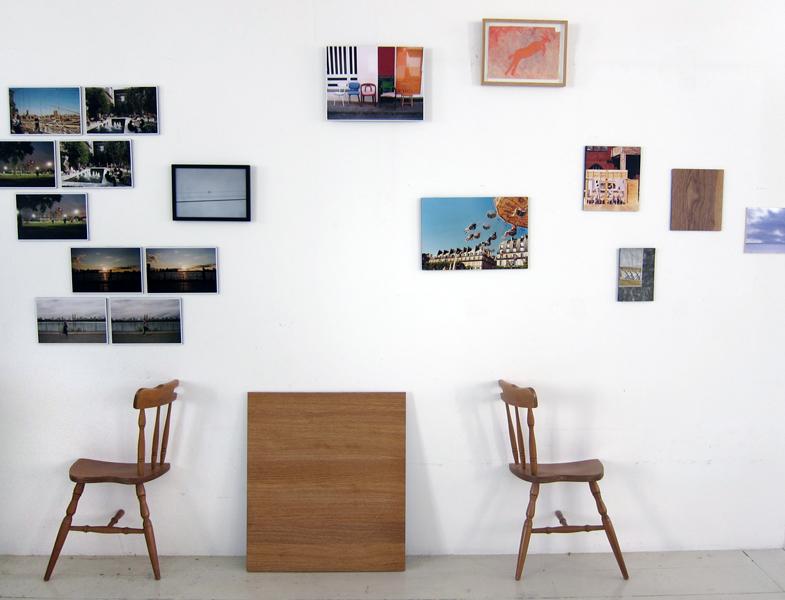