Caitlin Mociun may have been the author of a cult-hit fashion line for only a few years, but the lessons she learned from that stint — about the way she wants a customer to feel, or about the way a body moves in space — inform nearly everything she does today. That first becomes clear when she talks about her massively successful fine jewelry line, which she launched almost as a palliative to her days as a clothing designer. “I never really liked doing my clothing line, and when I switched to jewelry it was such a different response,” Mociun told me earlier this fall when I visited her year-old Williamsburg boutique. “It seemed to make people feel good about themselves as opposed to clothing, which often makes people feel bad.”

But it’s when she talks about her boutique that you realize that nothing in the shop could be the way it is if Mociun weren’t first a designer. On the layout of her shop, which is more gallery-like than not, with textiles on the walls or sculptures often on the floor, she says: “It’s about people coming in and saying, ‘Can I touch this?’ and seeing adults crouched down on the ground.” As for the way she curates her selection of goods: “For me, it’s first visual impact. Then, what’s it trying to do? Is it just trying to be an art object? If it’s functional, does it work? How does it feel when you’re holding it? If it’s a cup, does it get too hot if you put tea in it? Is it really fragile? I get equally upset when something is badly designed and beautiful, or super functional and really ugly.” 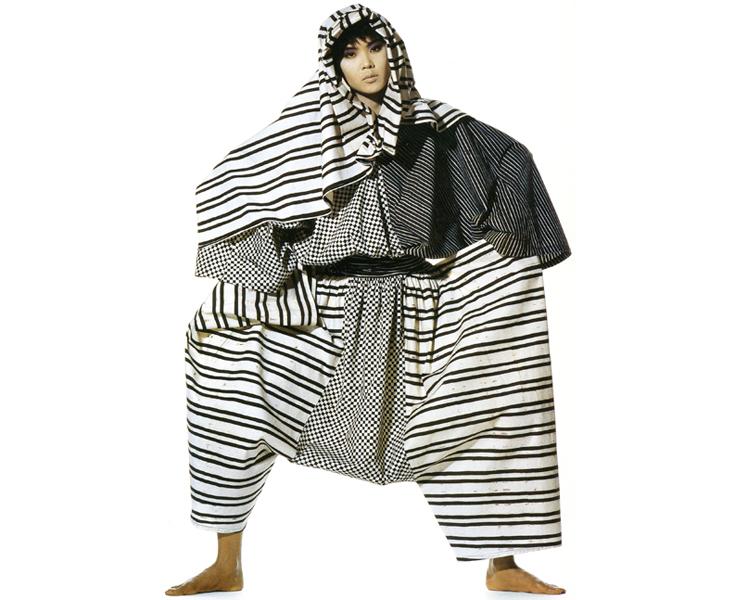 If you ever have the privilege of chatting up Jade Lai, who owns the bicoastal cult fashion emporium Creatures of Comfort, don't be surprised if she tells you that, after returning from a trip to Morocco last year with no less than 15 carpets in tow, she was struck by the notion that she could totally see herself in the rug business. And when this is followed by the revelation that she’s looking to expand the Creatures of Comfort brand to encompass food, or that she’s been taking pottery classes, or that she hopes to run a bed and breakfast sometime soon, resist the urge to raise an eyebrow — these may sound like the ramblings of a dilettante, but make no mistake, Lai is both hyper-creative and legitimately driven. Consider, for example, the year she spent working as a product developer for Esprit in her native Hong Kong: She took the job after having graduated with an architecture degree, freelanced as a graphic designer, and started her own stationery line in L.A., but proceeded to become so good at it that she could eventually identify a fabric’s contents by touch alone — a useful skill for someone who now designs Creatures of Comfort’s in-house fashion line, and one that would certainly come in handy for any aspiring carpet slinger.
More 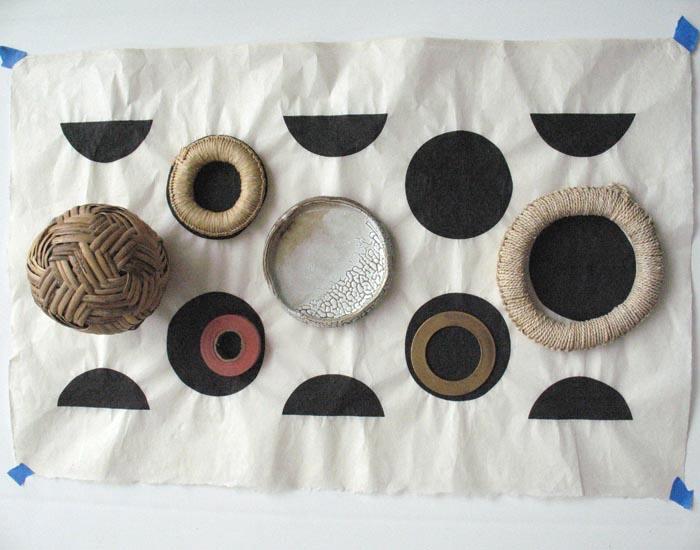