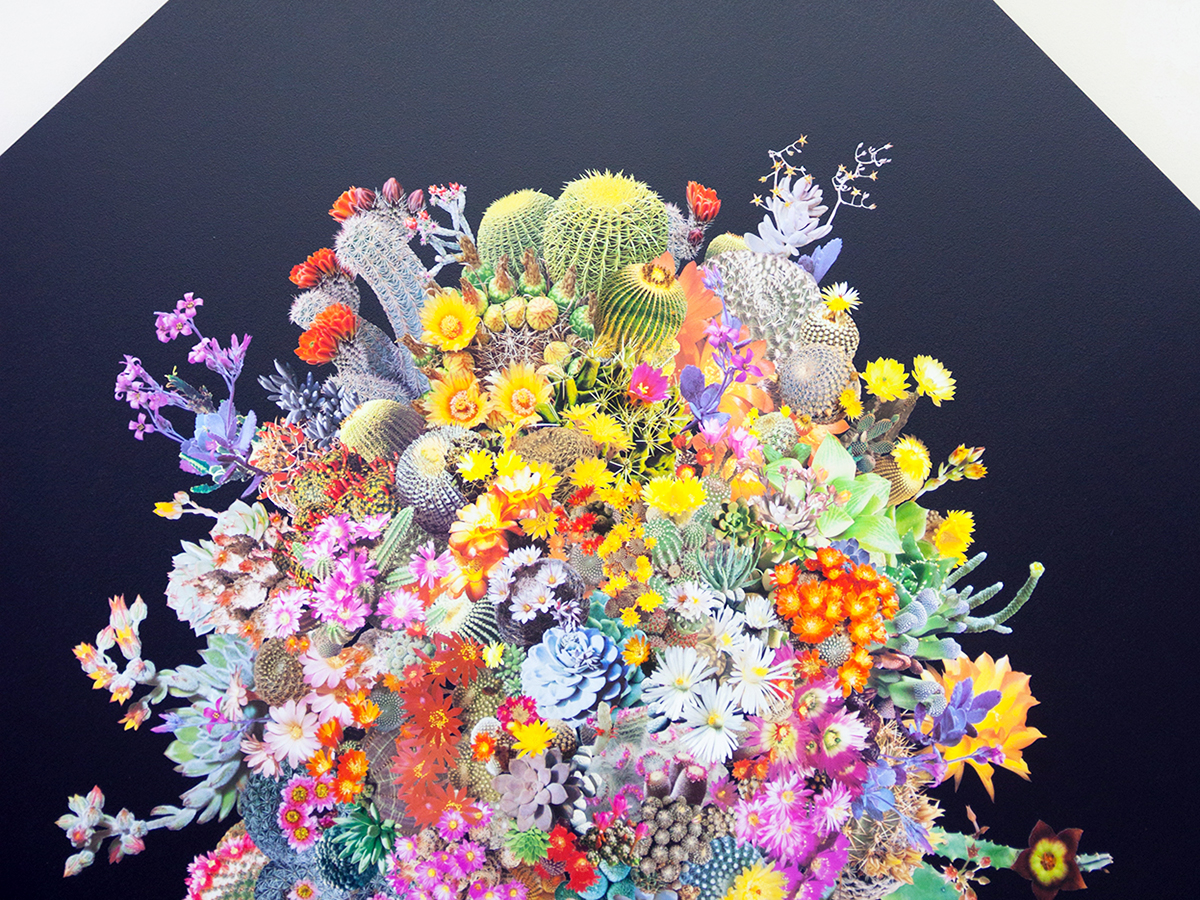 As a four-year-old living in Lenoir, South Carolina, Stephen Eichhorn refused to learn how to read. While everyone else in his class was singing their ABCs, he’d stubbornly deemed it unnecessary — he already knew he was destined to be an artist, communicating through images rather than words. “People asked me, how are you going to read your show cards or write press releases?” Eichhorn recalls. “My answer was, I’m going to marry someone who knows how to read! The resistance was so heavy they put me in a special ed class.” His protest didn’t last more than a few months, luckily, but his uncanny commitment to his future career did: At 14, for example, he interned for a group of Star Wars toymakers who taught him freehand drafting and craft techniques, and at 17 he attended a summer art program at SAIC before enrolling there a year later. Since graduating in 2006 he’s been living the dream instead of planning for it, working independently from a studio he shares with his wife in Chicago.

If there was one moment when Eichhorn wavered, it was during college, when he suddenly became obsessed with the idea of being an architect, and working with a completely different sense of space and scale. But instead he funneled those impulses back into his sculpture practice, using model-making materials to produce pieces that were “almost like drawing in space with white girders,” he says. The intricate collages he’s become known for lately also carry evidence of those interests: “I’m looking at plant forms as architectural elements, as recurring structures that mimic something manmade,” he says. “It’s about the complex harmony between the natural and the manmade.” To make them, he applies his laser-focusing skills in a more literal sense, spending 8 to 10 monotonous hours each day snipping out tiny plant and flower parts, with Arrested Development playing in the background to keep him from getting too lost in the process.

That’s where SU’s newest contributor Debbie Carlos found him this past spring when she visited his studio for our mini-series on Windy City artists (stay tuned for part two tomorrow). See what she saw in the slideshow below, then be sure to visit her own site to see all the other past studio visits she’s done with talents like Ellen Van Dusen, Laura Lombardi, and Doug Johnston. 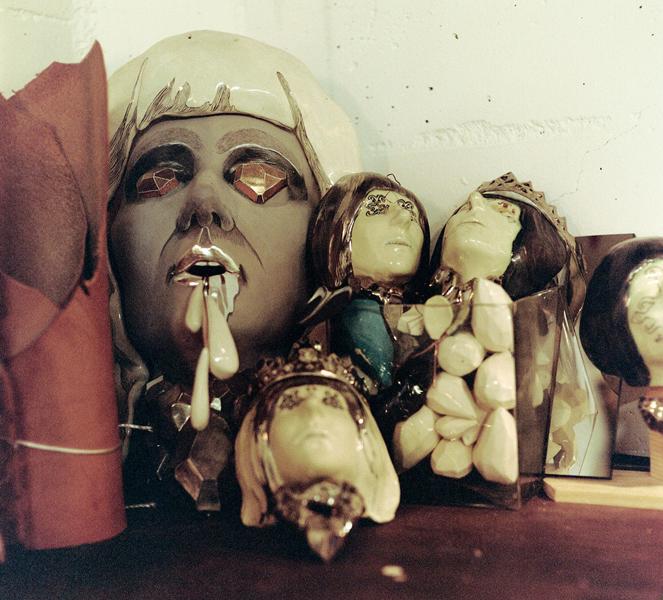 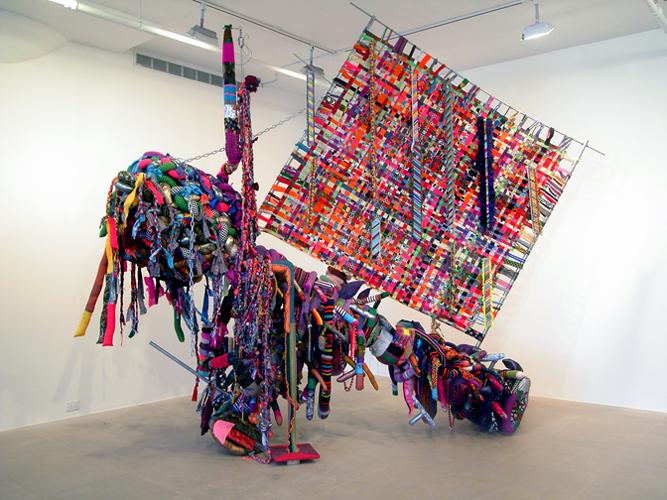