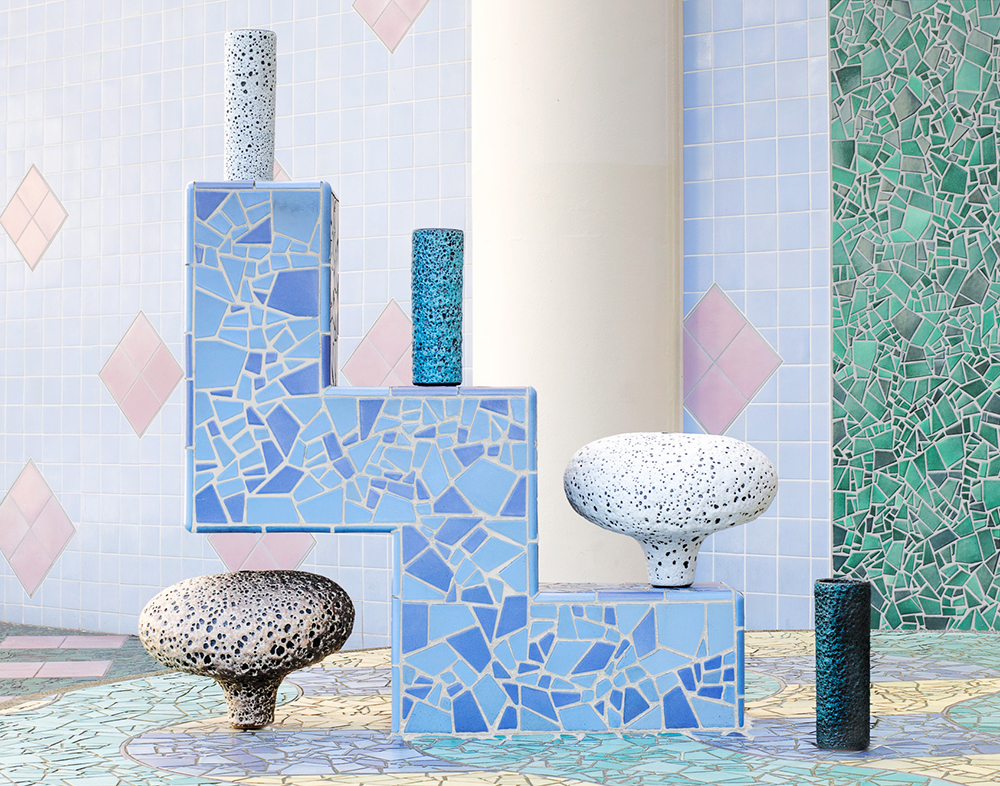 The cult Seattle boutique Totokaelo already carries clothing and objects so beautiful that each new season wreaks havoc on the wallets of aesthetes around the country. The only way the store could possibly improve on that game? By shooting those new collections in scenarios designed to make said aesthetes even crazier. To promote its spring Art—Object catalog, the store’s creative director Ashley Helvey masterminded two such campaigns: a photo shoot shot by Robin Stein and styled by Margaret Macmillan Jones in the technicolor plaza of Seattle’s King County Correctional Center (designed in the ’80s by Martha Schwartz and Benson Shaw), and a video, also in collaboration with Stein, that features Cameron Mesirow of Glasser along with music from her latest album, Interiors. The photo shoot includes works by SU mainstays Phillip Low, Josh Herman, and Katy Krantz. 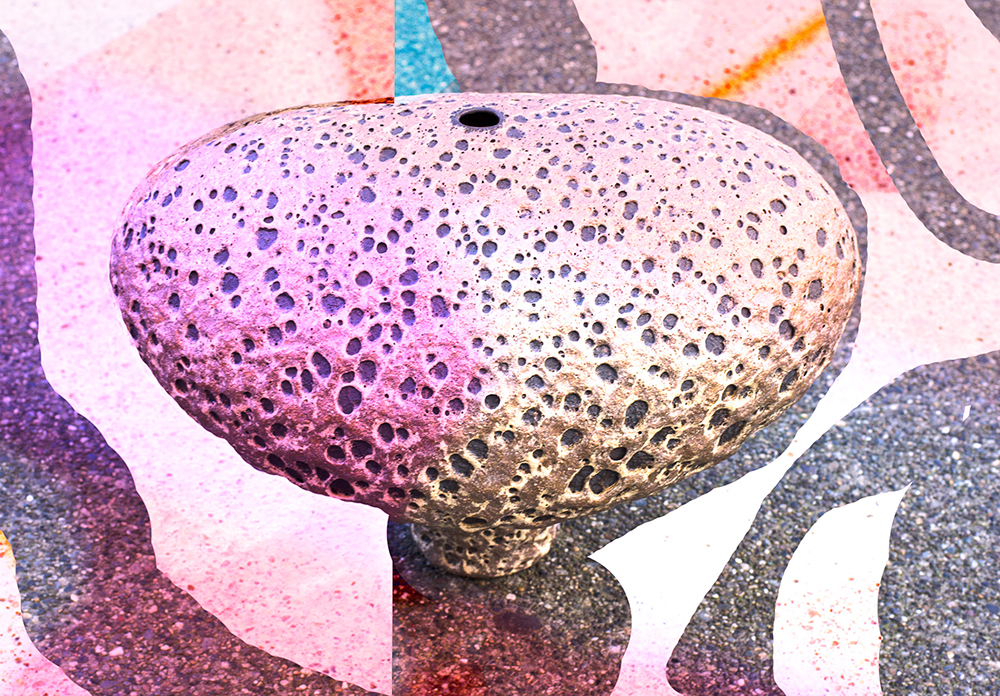 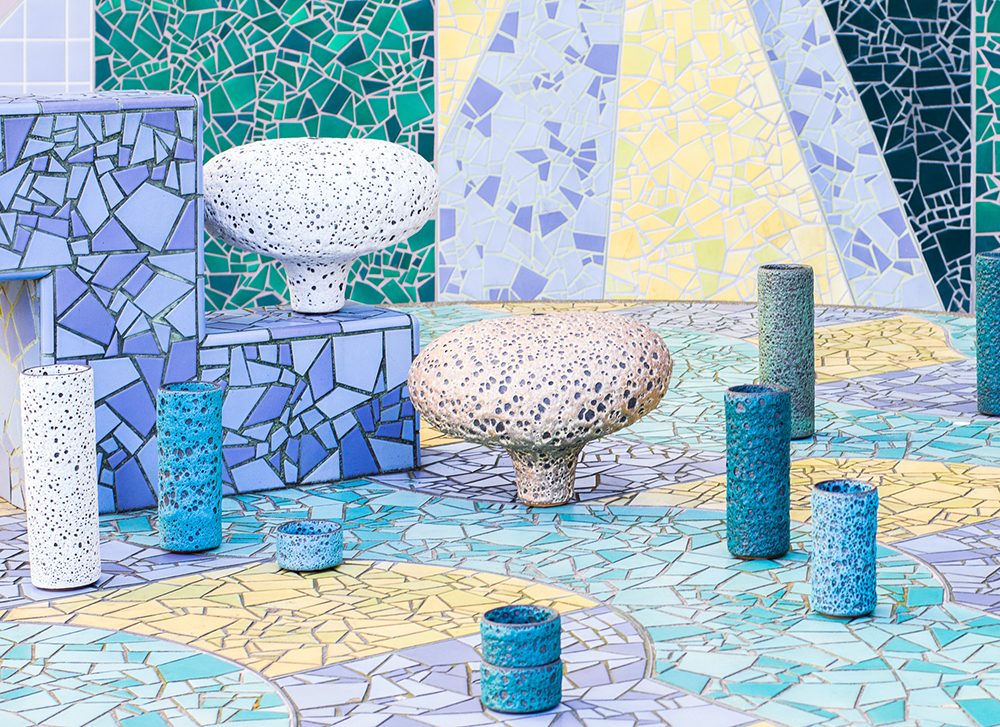 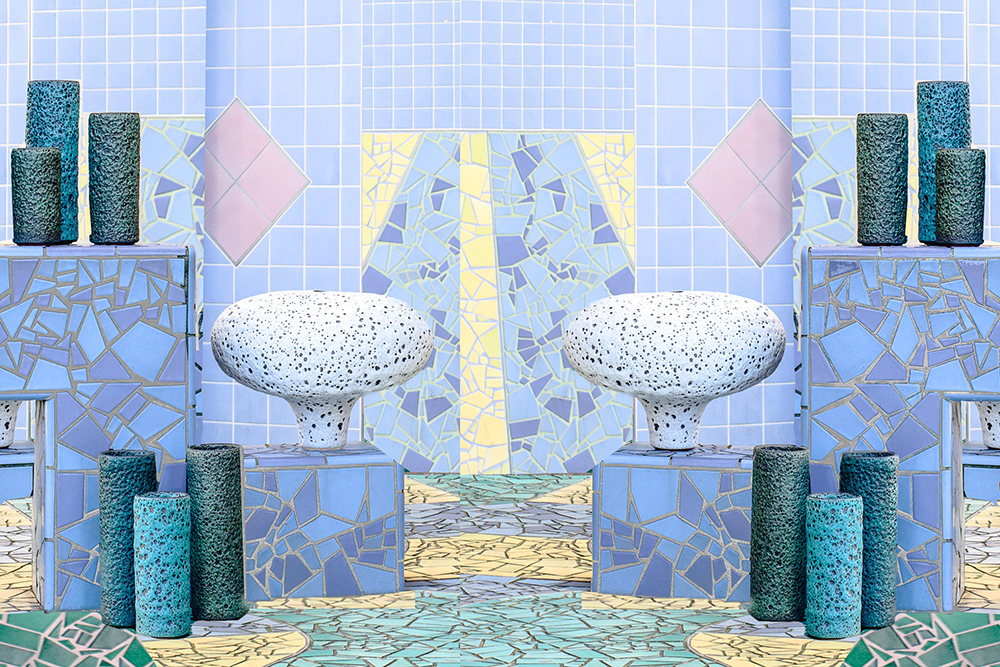 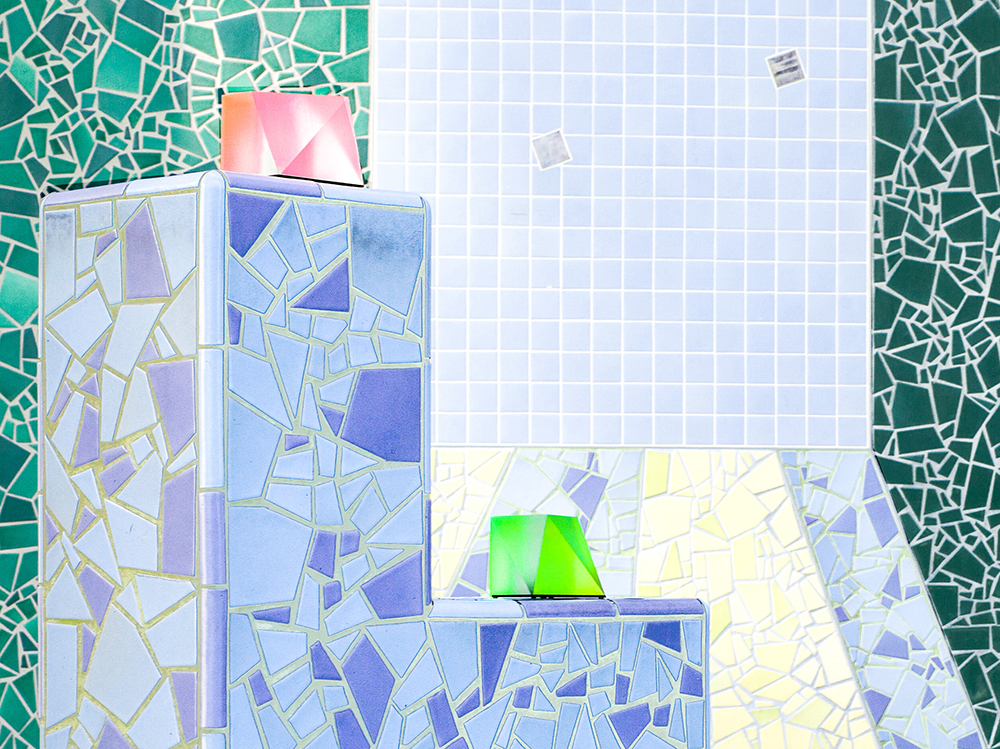 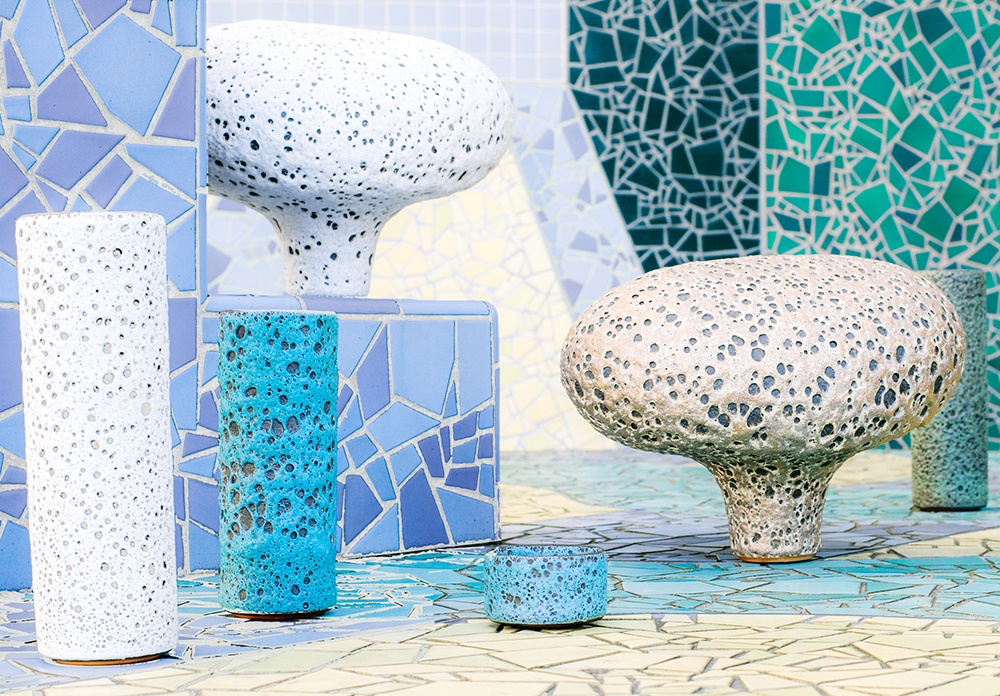 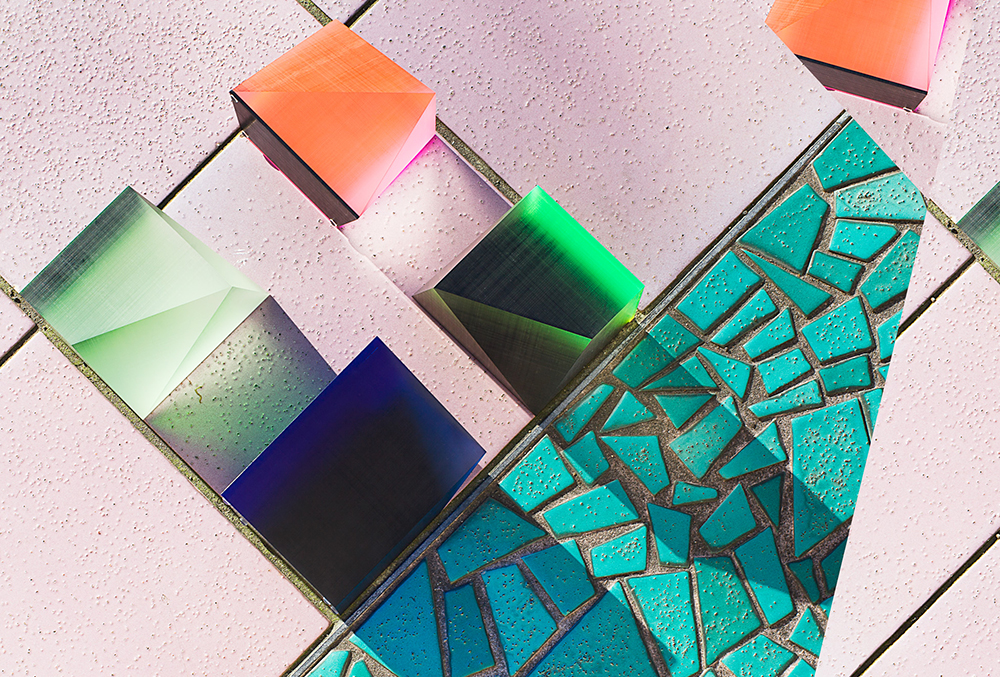 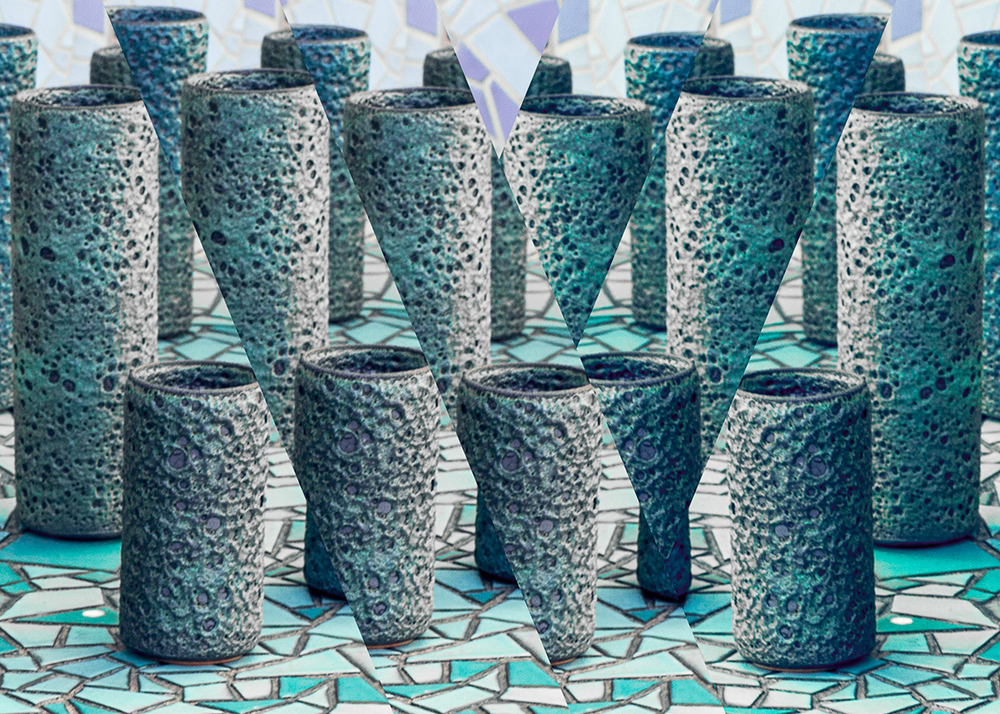 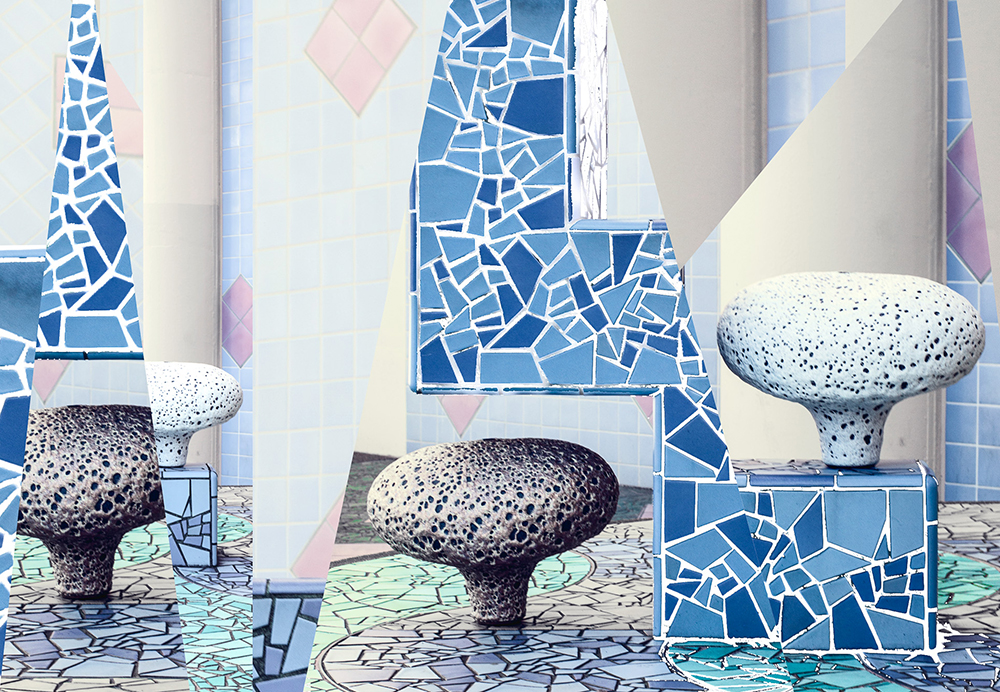 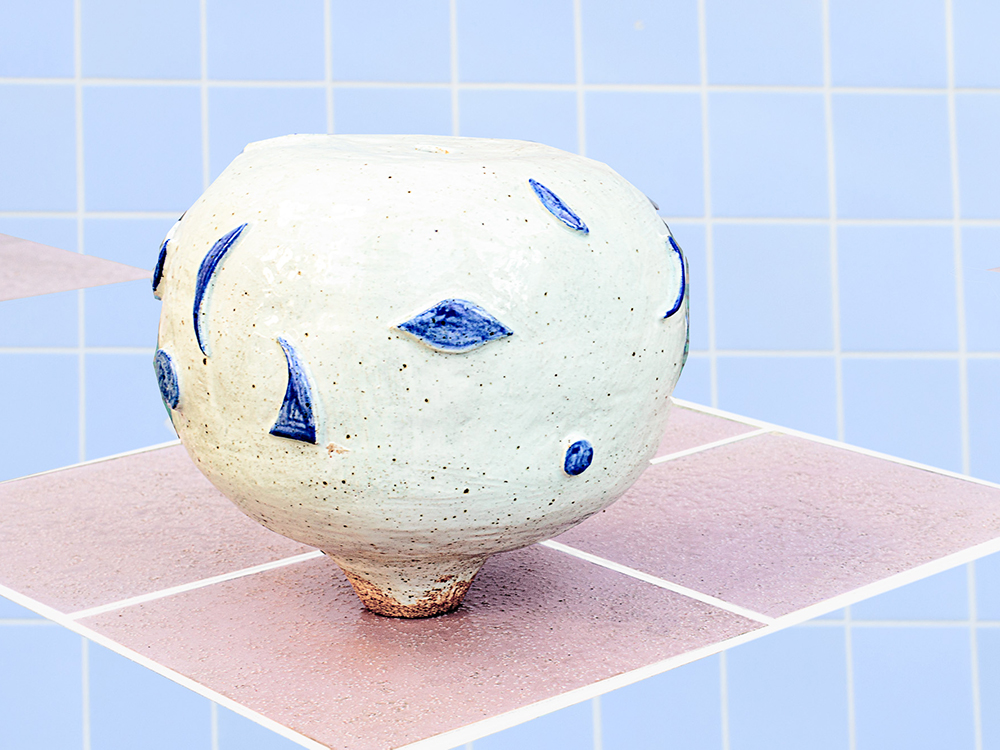 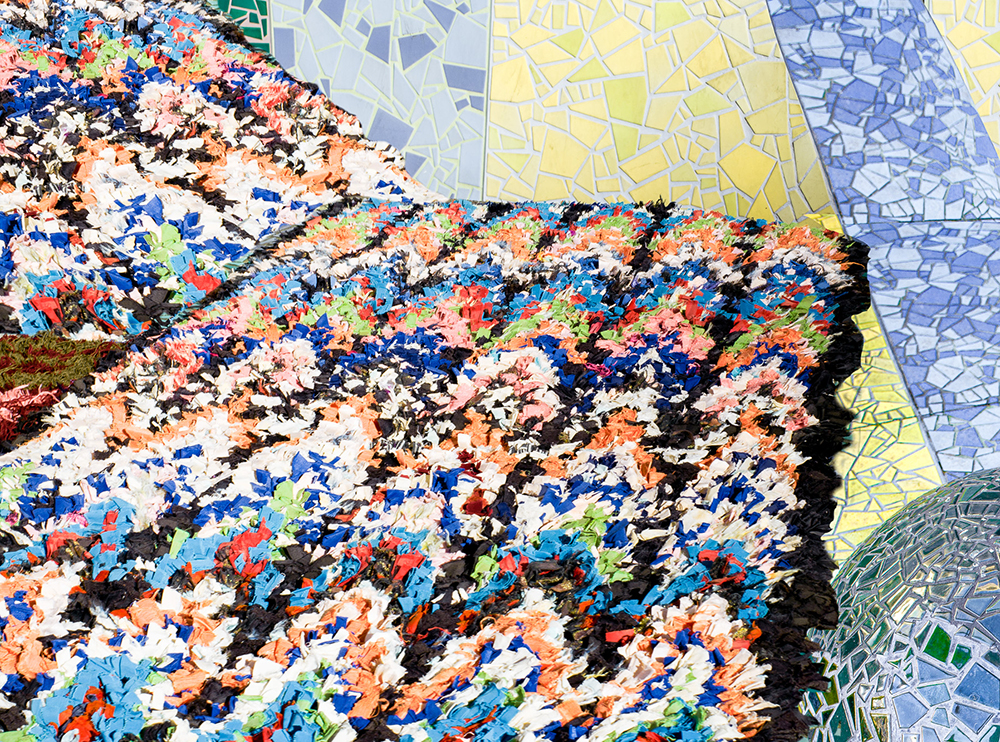 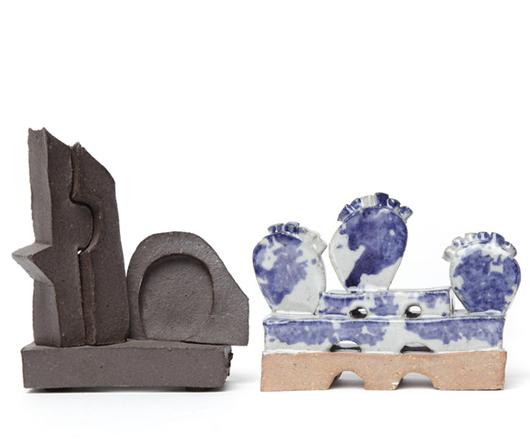 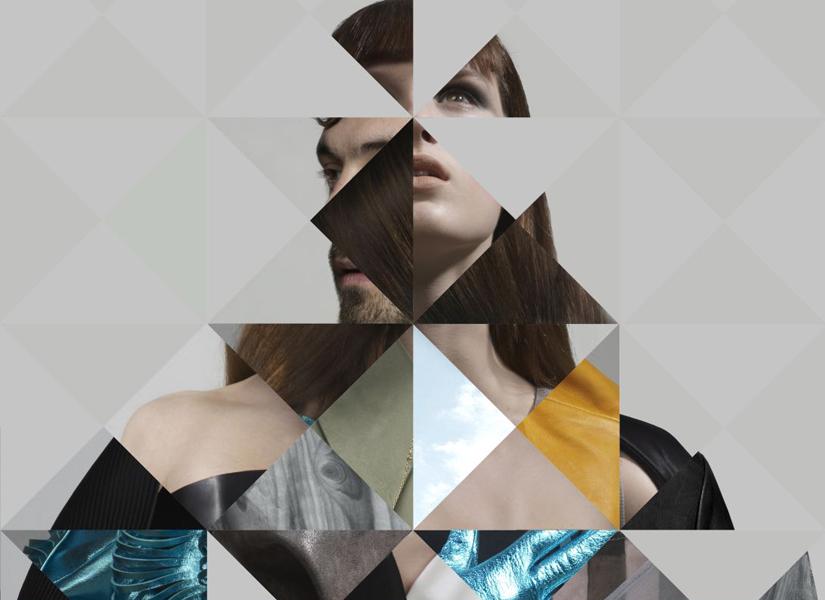 Whether they go on to work at Viktor & Rolf and Louis Vuitton or scrape together the crazy amount of money it takes to launch a solo line, nearly all clothing-design talents make their first identifiable mark of genius on the fashion world during end-of-the-year graduation shows. Sure, after a year of monomaniacal focus — at least double what any designer ever gets in the real world — the concepts are usually completely overthunk and overwrought, as student work in every discipline tends to be. But without the constraints of the market or a demanding boss, in some ways there can be no purer expression of creative perspective than when designers send that first exaggeratedly proportioned dress or gender-bending jacket down the runway. With that in mind, Sight Unseen made it a point to be there when Generation 12 of the ArtEZ Fashion Masters program opened the doors to their final presentation last week, during the Arnhem Mode Biennale.
More 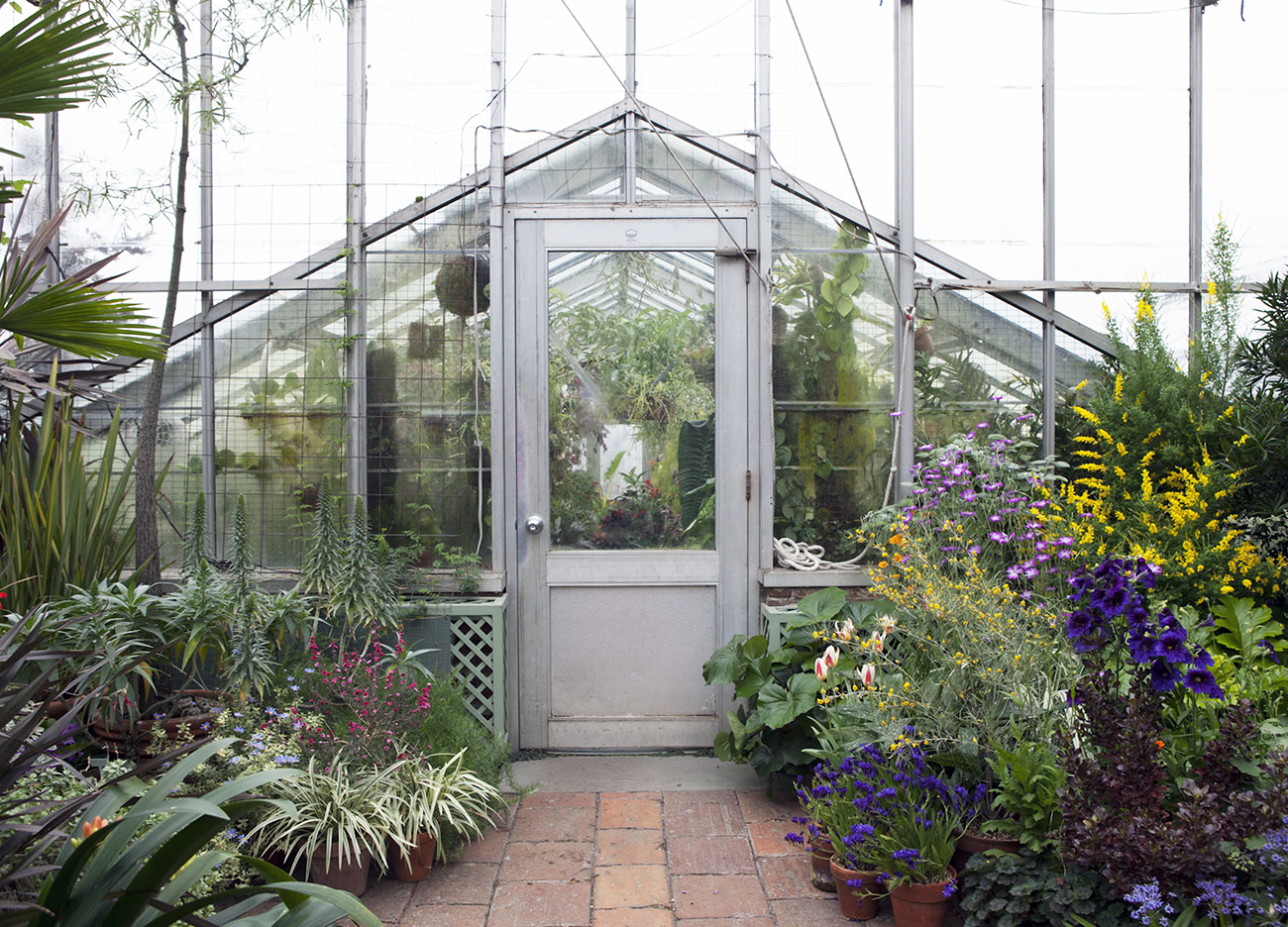 Up until three weeks ago, neither of Sight Unseen’s editors had a green space to call our own. Neither of us has a plot in one of New York’s many community gardens, and between us, our houseplant count hovers around three. So why exactly have we both had a thing for Wilder Quarterly — a magazine about nature and gardening that features lengthy discourse on things like asparagus, outdoor shelters, and slugs — since it launched nearly two years ago? Abbye Churchill, the magazine’s editorial director, explains: “Wilder at its essence is just about encouraging people to go outside — to fall in love with nature and to get their hands dirty. For us, that means taking responsibility for making things on your own, and that can be as diverse as building or cooking or beauty projects.” All of which translates to a magazine that can slot a feature on organic nail polish next to a Mark Borthwick photography portfolio inspired by the philosophy of Ralph Waldo Emerson — as the recently released Spring issue does — and have none of it seem out of context.
More