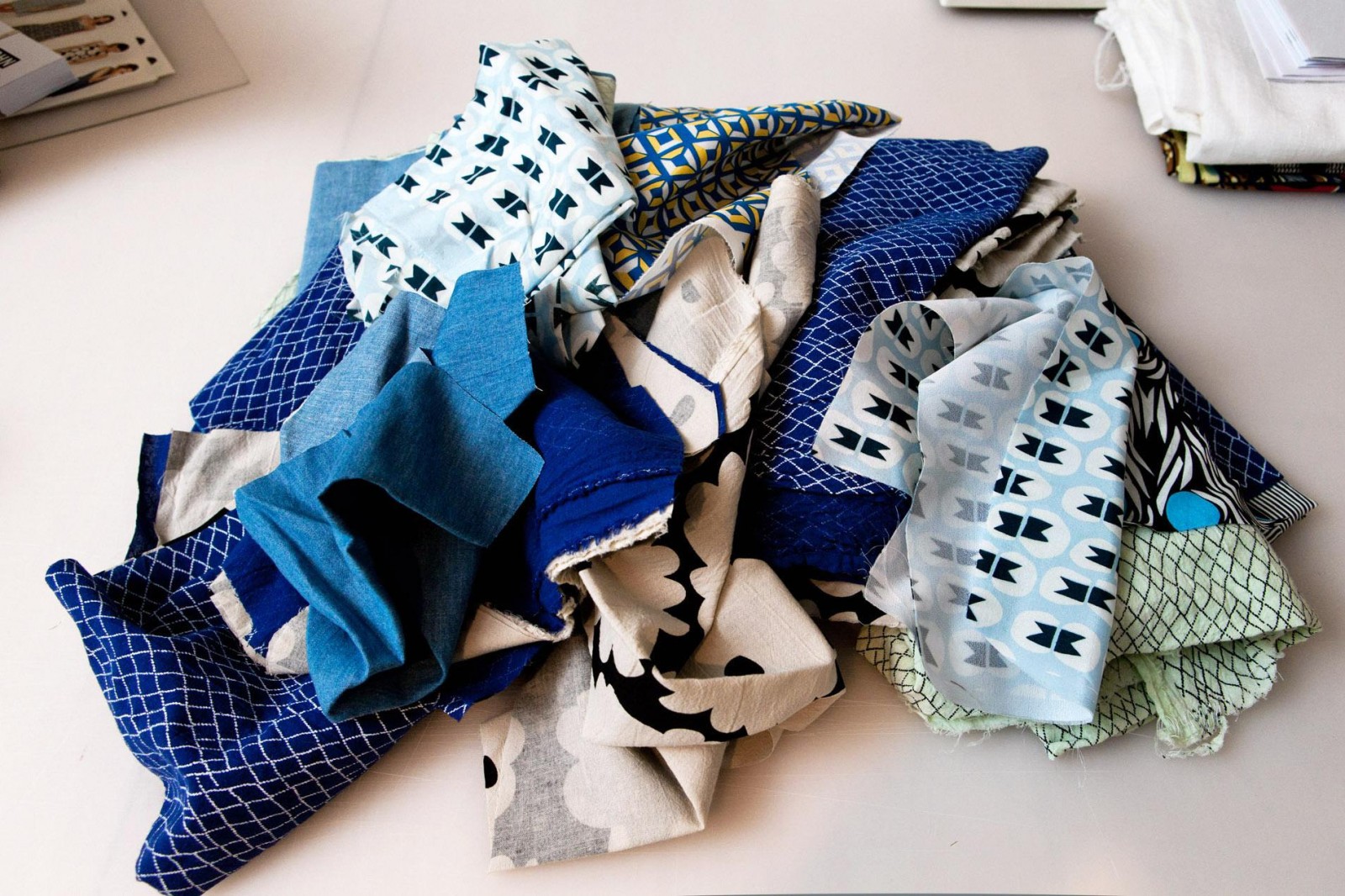 “It was running joke as a kid, that all I wanted to wear were cut-offs and T-shirts,” says Ilana Kohn. “My mom would buy them by the pack, and I would cut the sleeves and the neck.” Of course, Kohn is now known as the creator of a rabidly collected, Brooklyn-based, cult-favorite clothing line, so was fashion always the master plan? Sure, she was interested in clothes, she says, but her teenage self would be more than a little surprised at this turn. At 18, she says, she did not want to be a  “fashion person,” intending rather to study fine art and spend her life of painting. But after high school — in a move that would appease parents who worried about her making a living — Kohn left her native Virginia for New York City to study illustration at Pratt.

She made Brooklyn her home, and, after graduating, worked for nearly a decade as an editorial illustrator. Then the recession struck. “Publishing went off the edge of the cliff”, she says, “and illustration was the ball attached to its ankle. Literally overnight I was left twiddling my thumbs.”

Was this the moment she rekindled her love of cut-offs and customizing tees? No, instead she headed back to school for a historic preservation degree. But it was then that she began sewing clothes for herself, born out of restlessness and boredom. She started selling the odd piece, and on a break between classes one day, Kohn told a friend she was going to make a batch of dresses, asking the friend to shoot them. She hasn’t looked back since.

Today, Kohn runs the label from the apartment she shares with her boyfriend in Brooklyn’s leafy Clinton Hill. They moved in a year ago, turning one bedroom of the two-bed into Kohn’s studio. Is she the type to roll out of bed and work in pajamas? On occasion “I do! I did today! I was drafting patterns in a tank top and no bra,” she admits. “The goal is putting on nothing more than required. One step above completely unpresentable.”

That laid-back attitude may be why there’s such an easiness to Kohn’s designs, generous riffs on simple silhouettes that carry her eye-catching fabrics. “I am striving to create fashion for people who are not fashion obsessed,” she says. “The idea for the garment shapes is to simply to let the textiles speak.” Her years spent as an illustrator are put to good use: Each season begins with the prints, drawn by hand, scanned and then adapted on the computer.

Kohn is part of a wider landscape of indie fashion designers carving a niche in the market, relatively free of outside investment. She is proud of the label being sustainable both in terms of production and economics, and she says the industry has been very supportive. “The number of truly awful people I have come across I could barely count on one hand!” Fashion, she has discovered, is nothing like her 18-year-old self imagined. 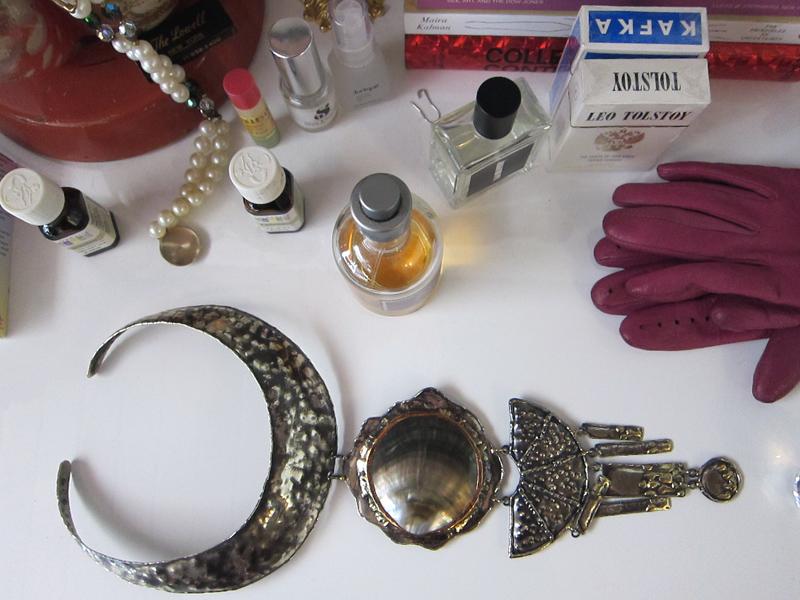 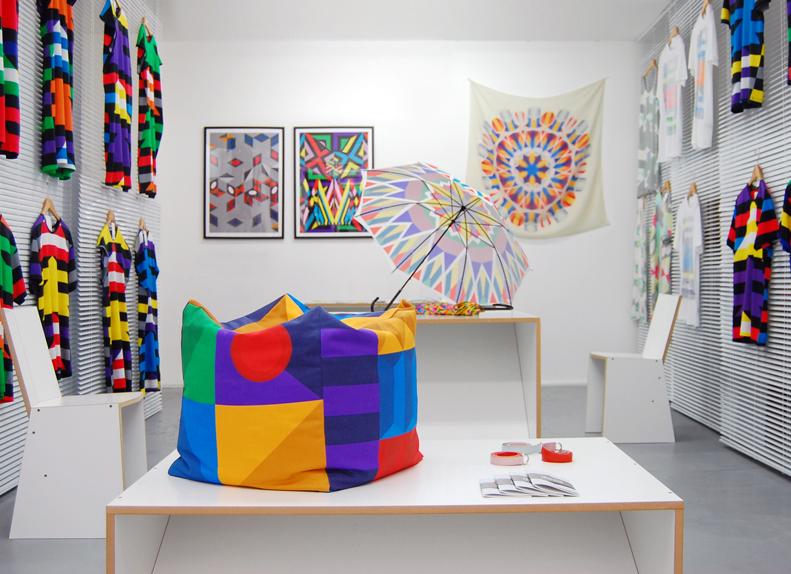 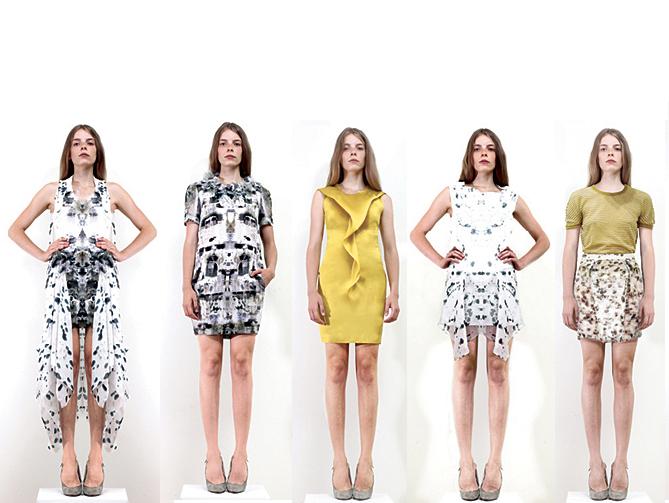