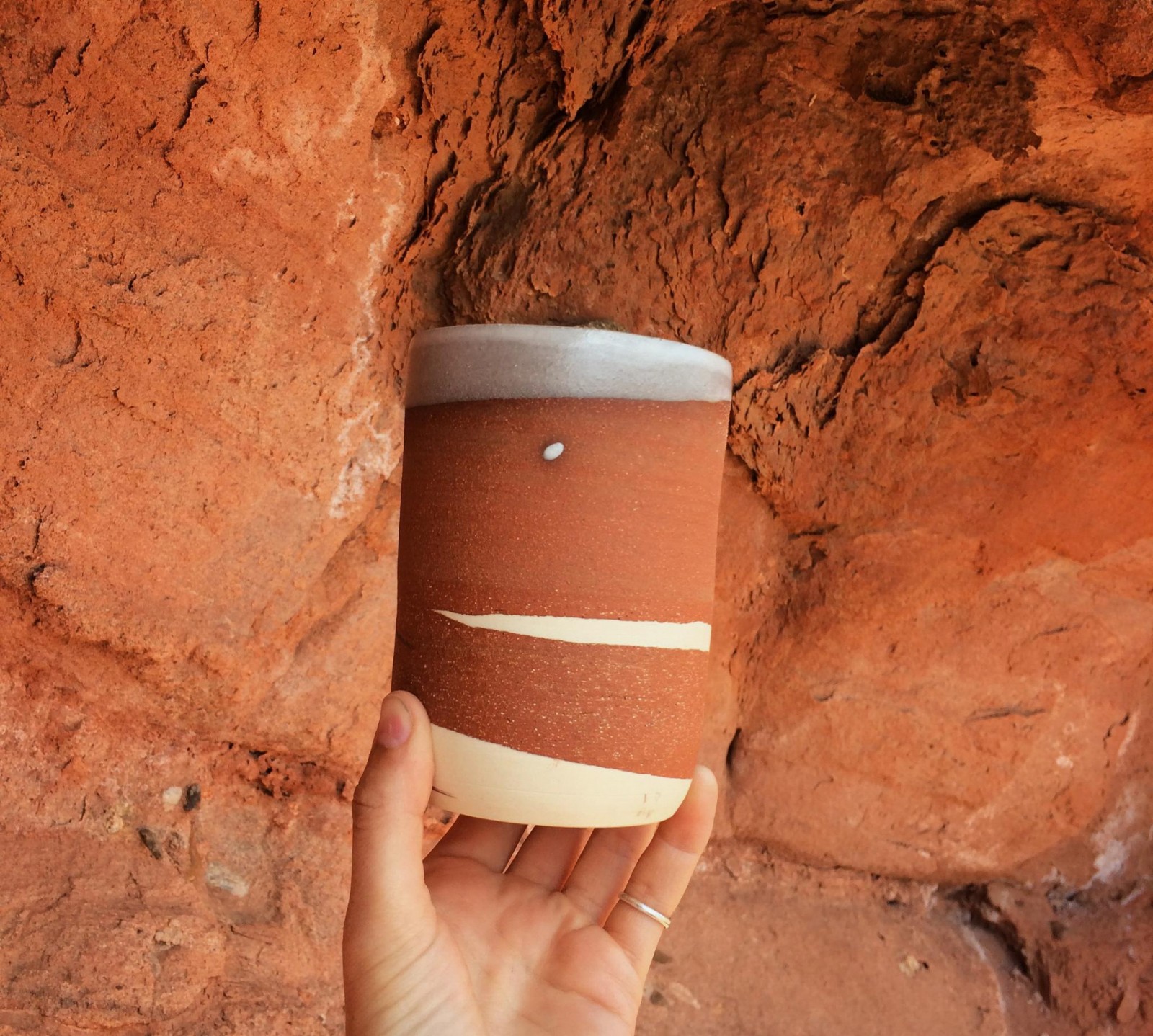 Sometime in the past year, Brooklyn potter Helen Levi began making her popular Desert Tumblers, which evoke a kind of faded, windswept, Southwestern landscape by marbling white porcelain with sandy red clay. But the funny thing is, until this summer, New York–born Levi had never even been to the desert. “I’d been wanting to go to New Mexico since high school,” she says. “That landscape has always been kind of a dreamy thought, but my tumblers were based on my imagination of a place I’d never seen.” This summer, Levi decided to bite the bullet, taking a month off from work to road trip 7,000 miles — all the way to Albuquerque and back — making sure to stop along the way at places like the Pittsburgh factory where her clay is made and leaving enough time to simply wander off the road in search of this country’s vast natural beauty.

She brought along her dog Billy, met up for a spell fellow potter Clair Catillaz of Clam Lab, and drove the last 10 days with her boyfriend. But other than that, Levi was mostly alone: “I met a lot of local potters and dug up clay from the ground. There were a few stops that were certain. I’d already wanted to visit Pittsburgh because I was curious; I use these materials every day but don’t know how they’re made or who makes them. Other than that, it was pretty loosey-goosey, which is what was so fun about it. I remember driving with Clair and we saw a sign that said “Pottery.” We pulled off the road and there’s this barefoot guy. If I’d been alone, I probably wouldn’t have pulled into a strange man’s property. But because I was with Clair, we felt comfortable. His sister lived on the property, too, and they’d built the house together. She had written on a chalkboard sign, “Happy hour, 5:00.” My New York self might have been like this is a weird situation. But it wasn’t at all; they were the nicest people who we ended up having more in common with than we would have thought. That’s the beauty of a road trip – sometimes you make a turn and there’s nothing there. Sometimes you end up staying for two hours, talking about <I>Game of Thrones</I>.” 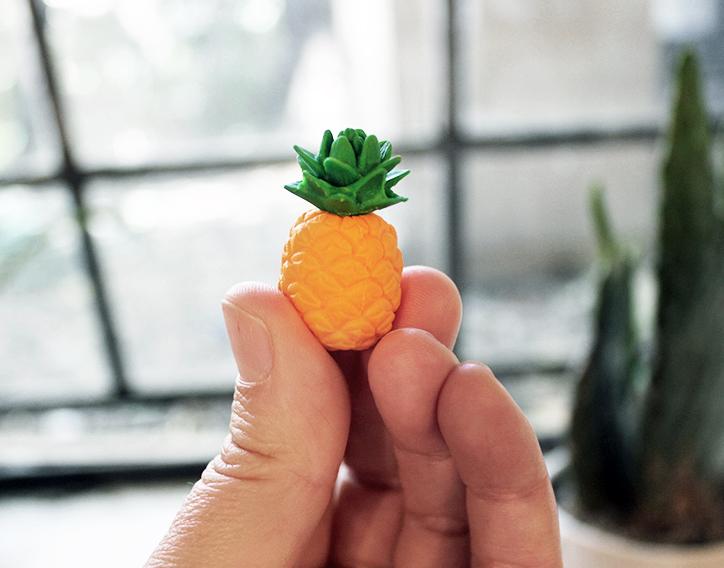 If, like us, you began hearing the name Helen Levi only a few months ago — well, there’s a pretty good reason for it. At this time last year, Levi was balancing four part-time jobs, working as a photo assistant, a pottery teacher, a bartender and a waitress. “I’d been doing pottery since I was a little kid, but mostly gifts or for myself,” she told me when I visited her Greenpoint studio last month. “It’s the dream to be able to make stuff you want to make and have that support you, but I never really thought that was possible.” Then, at a random cocktail event last fall at one of the Steven Alan shops in Manhattan, Levi met the man himself: “I met Steven Alan by chance and was telling him about my work, and he was like, ‘Send it to me.’ I didn’t even have one photograph!” Levi laughs. “But once I met him, it was the spark. I quit all my other jobs and I just tried to do this. Maybe it doesn’t work out and I go back to balancing four things, but it didn’t take a huge investment of money. And so far it’s working.”
More 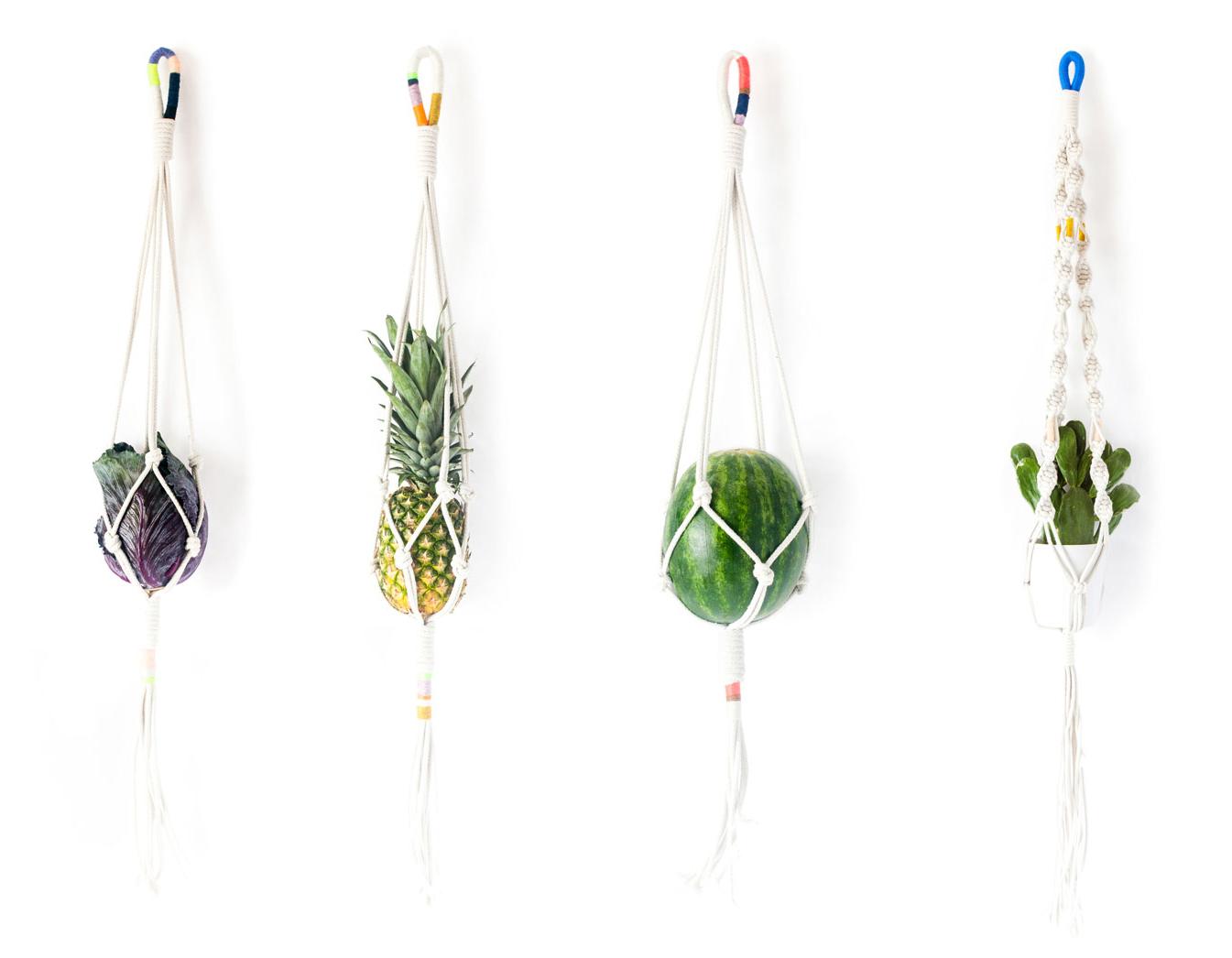 Local Made at Space Ninety 8

When The Future Perfect abandoned its original Brooklyn location last summer, we thought we might never feel the need to shop on that particular block of Williamsburg again. The Future Perfect's gorgeous digs got turned into a Gant, and for years we've felt we were a little too old for American Apparel. But come next Thursday, we'll be making that trek on the L train again: Urban Outfitters is opening a concept shop on North Sixth Street called Space Ninety 8, complete with rotating gallery spaces, a restaurant, a rooftop bar, and, of course, clothing. But the draw for us will be located smack in the front window. That's where a showcase called Local Made will take place, curated by Urban's director of brand relations and special projects Marissa Maximo, who scoured the borough, commissioning exclusives from some of our favorite designers.
More