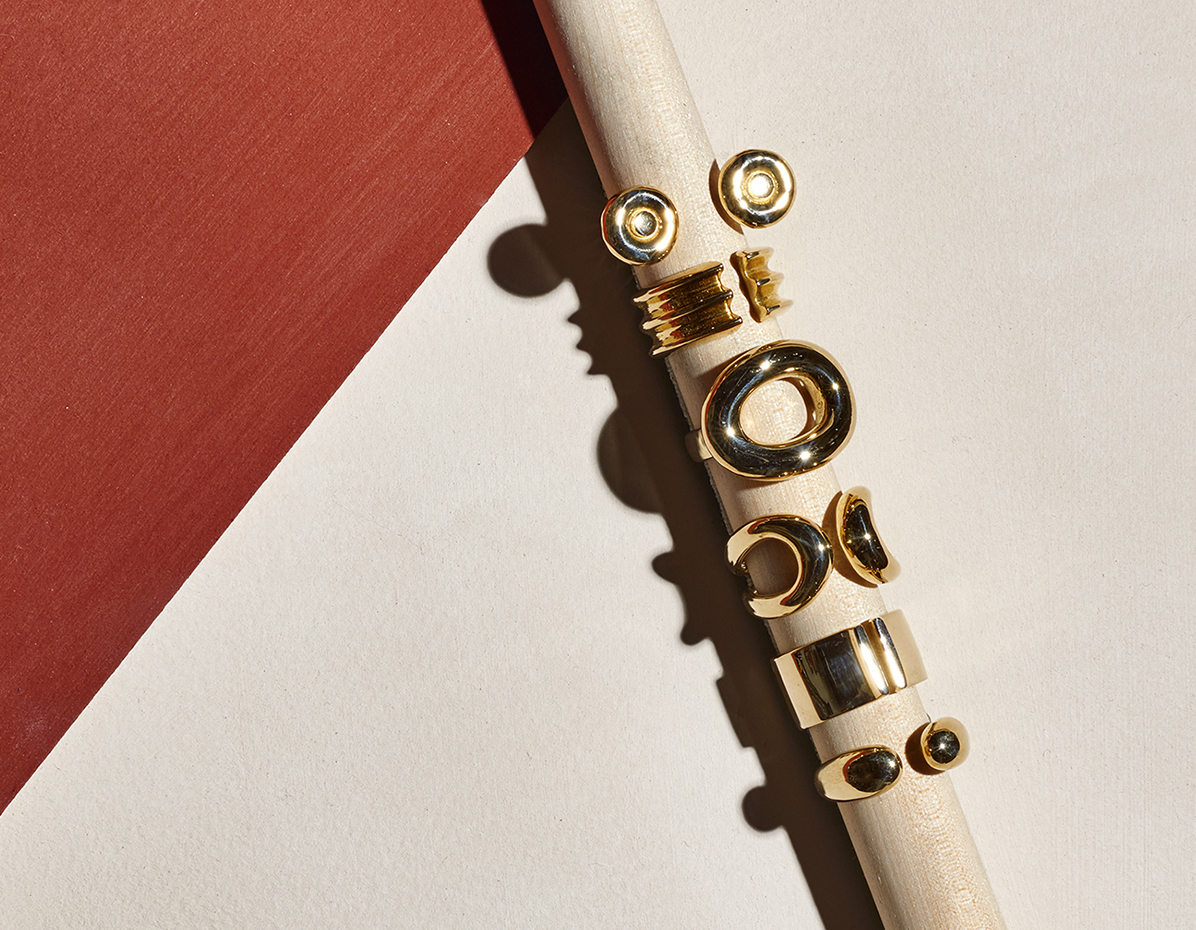 Be the First to Snag New Jewelry by Moving Mountains

After an image we featured of Syrette Lew’s golden Palmyra Lamp went viral on Pinterest last year, college-age girls apparently began bombarding the Brooklyn designer with requests to purchase it. Sweet yet sad at the same time: The lamp costs a cool $12,000, putting it far out of the budget of most youngsters (and most 30-something design journalists, for that matter). That’s why today is such a happy day for anyone obsessed with Lew’s furnishings, which she designs under the studio name Moving Mountains — she’s just debuted a new jewelry line that’s infinitely more accessible, and we made sure we were the very first ones to carry it.

Not only is almost everything in the collection under $250, it shares the same inspirations as her higher-end furnishings. “It’s a loose continuation of the theme I started last year with the Palmyra and my Column tables, evoking the ancient Roman Empire,” says Lew. “The Empire encompassed much of northern Africa, Egypt, and what we now consider the Middle East. I wanted the jewelry to feel archaic and vaguely glyphic, but also very modern at the same time. My research included visits to the Metropolitan Museum, leading to naming the pieces after ancient cities in that region and tying the work to the fascinating history of form in the ancient world.”

Check out the lookbook shots below, then head to the Sight Unseen Shop to purchase our two favorite pieces: the Delphi ring and Tripoli earrings. 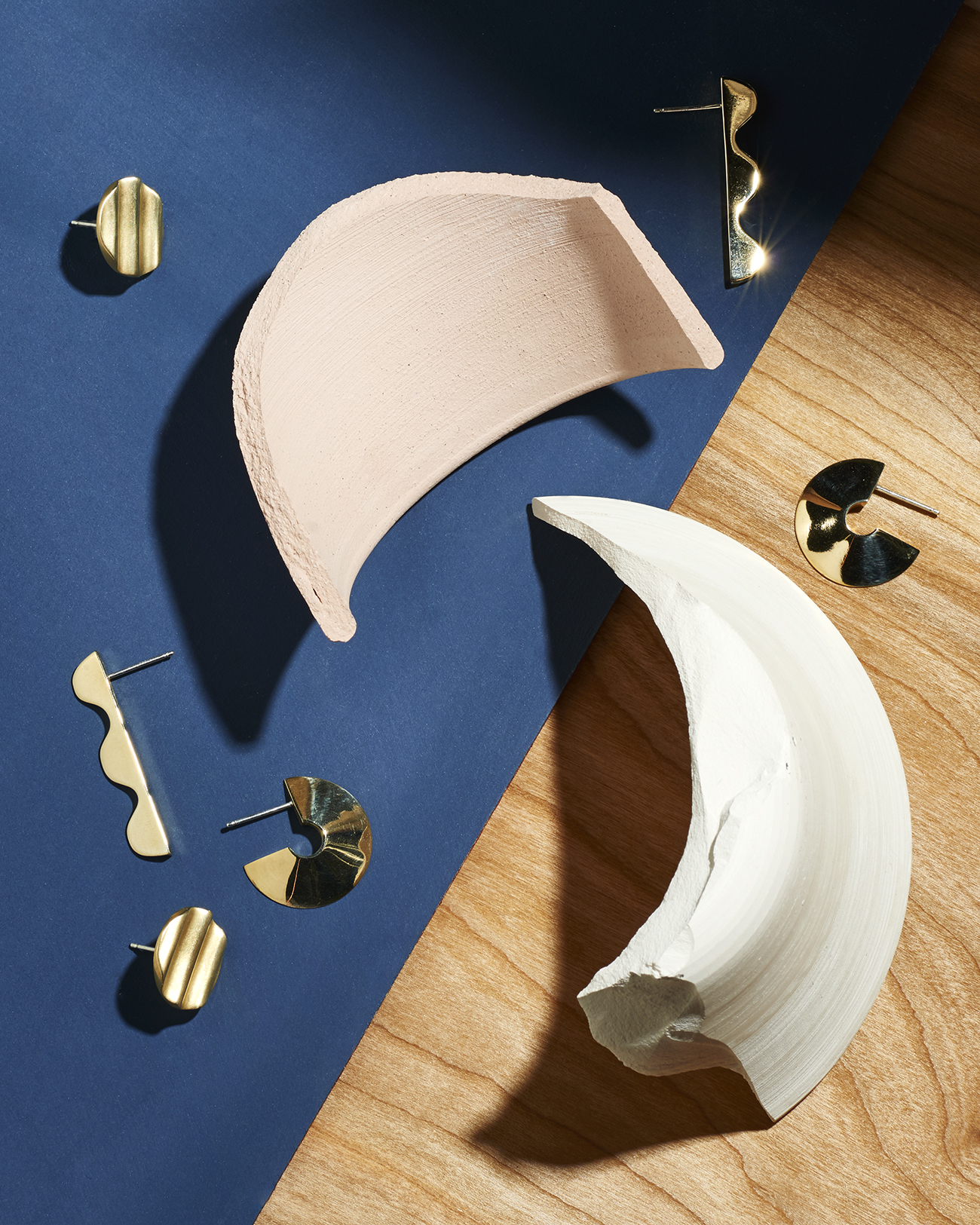 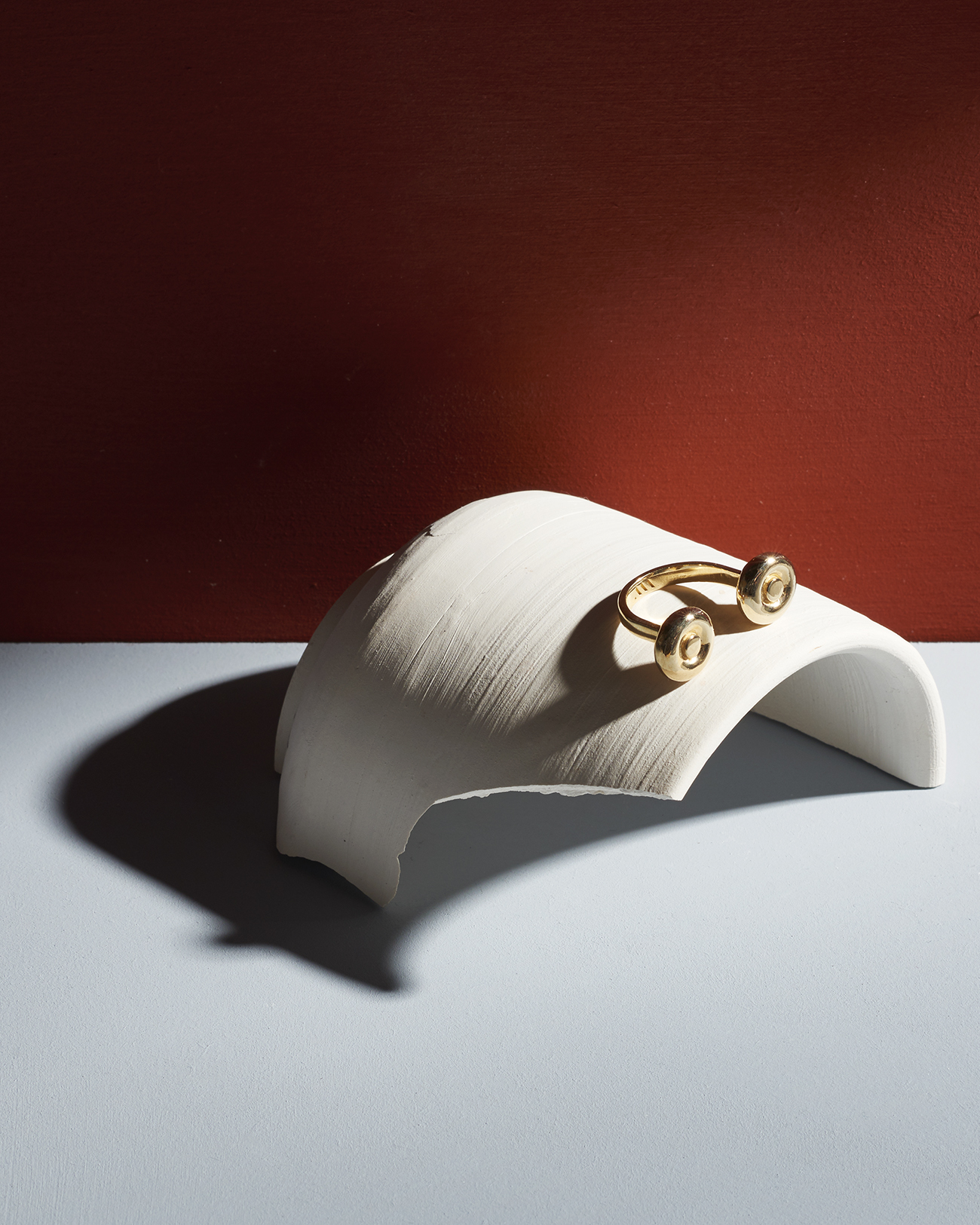 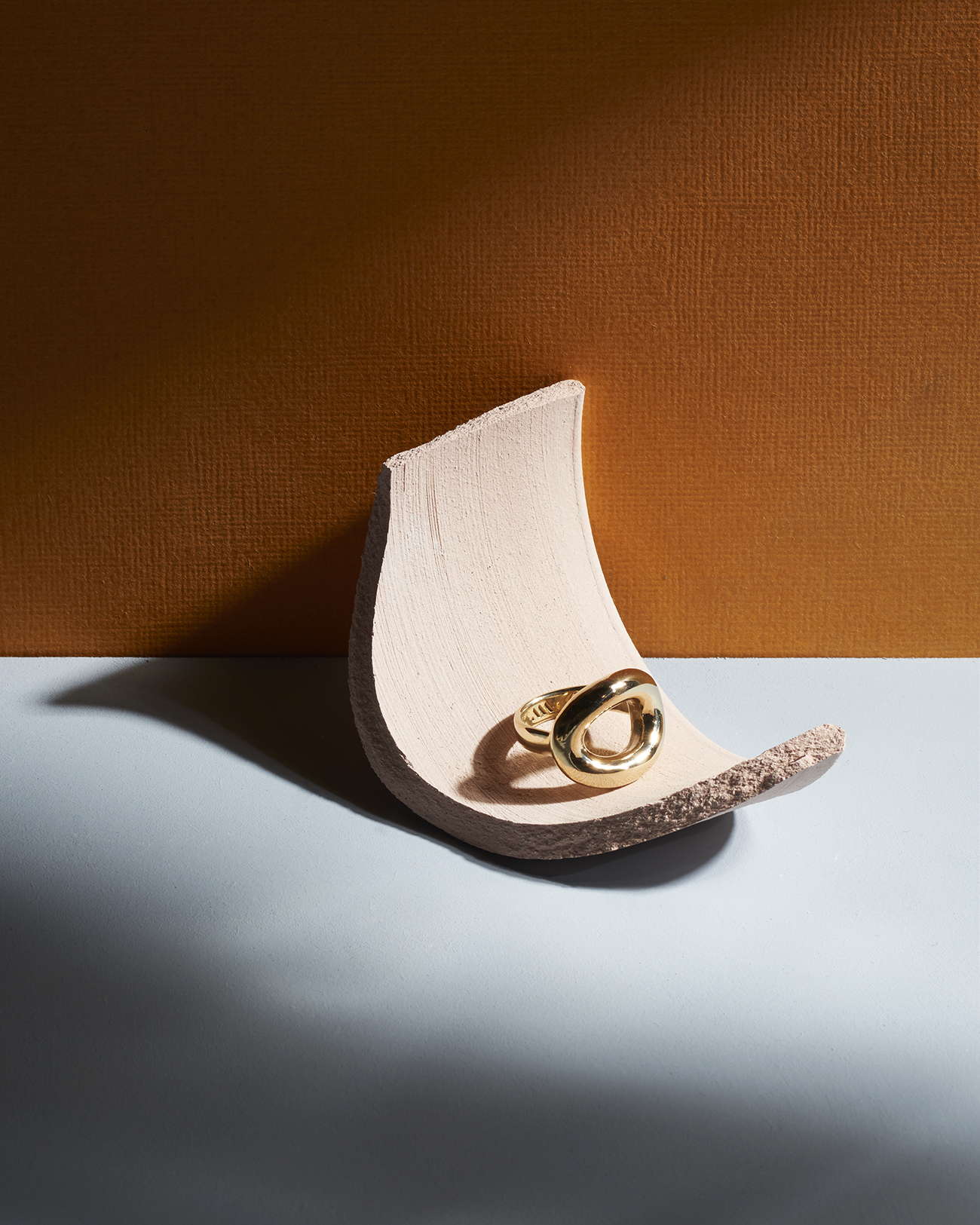 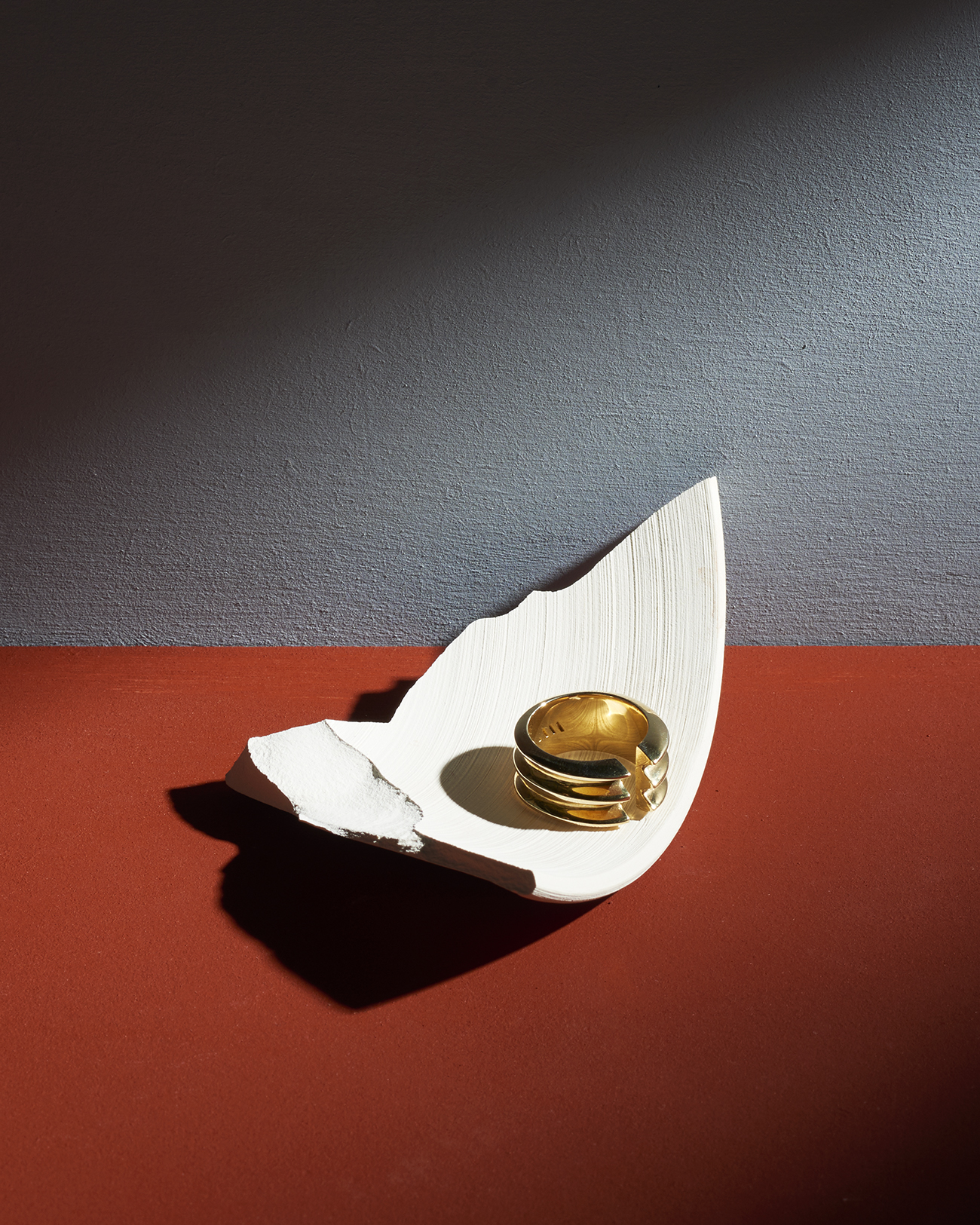 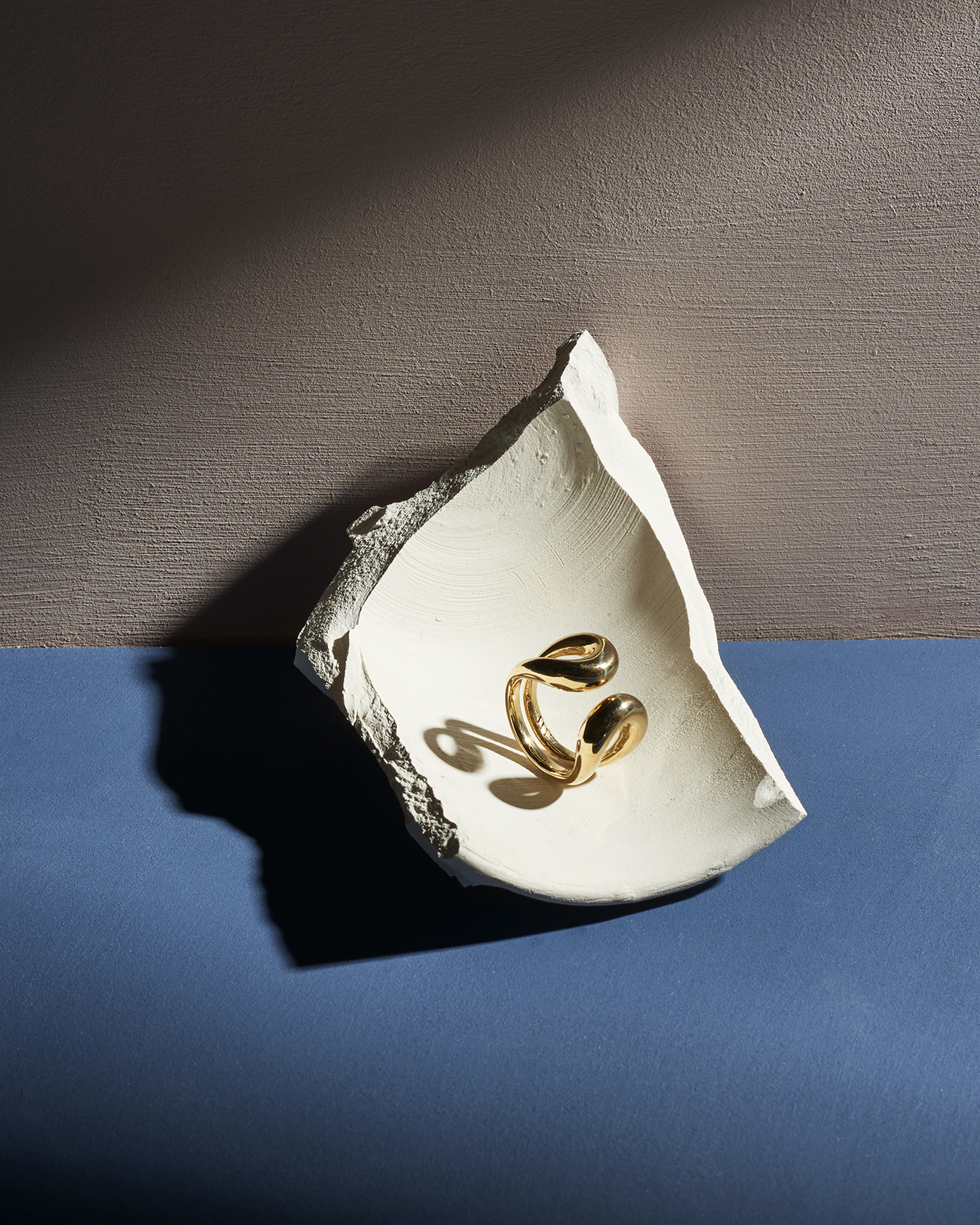 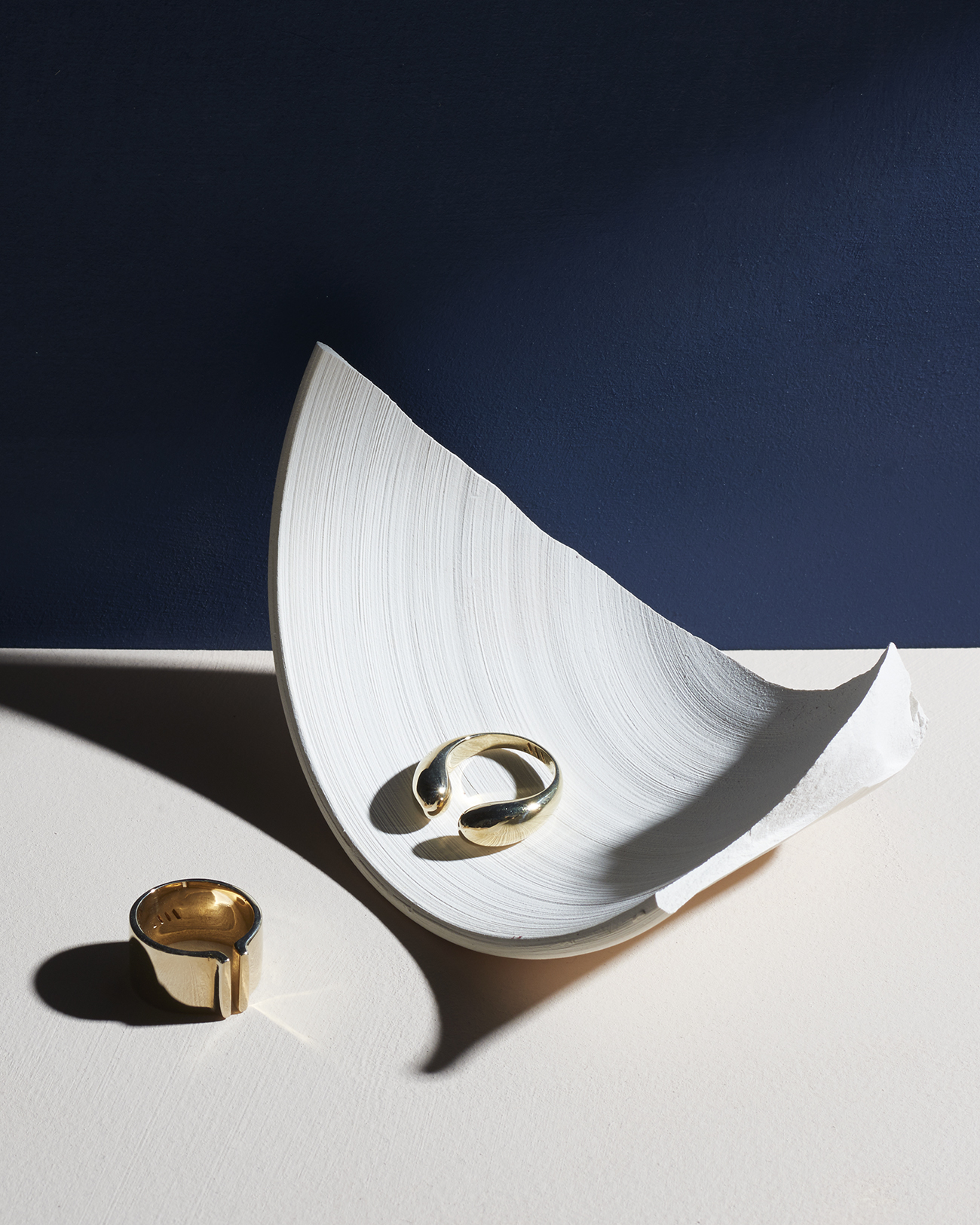 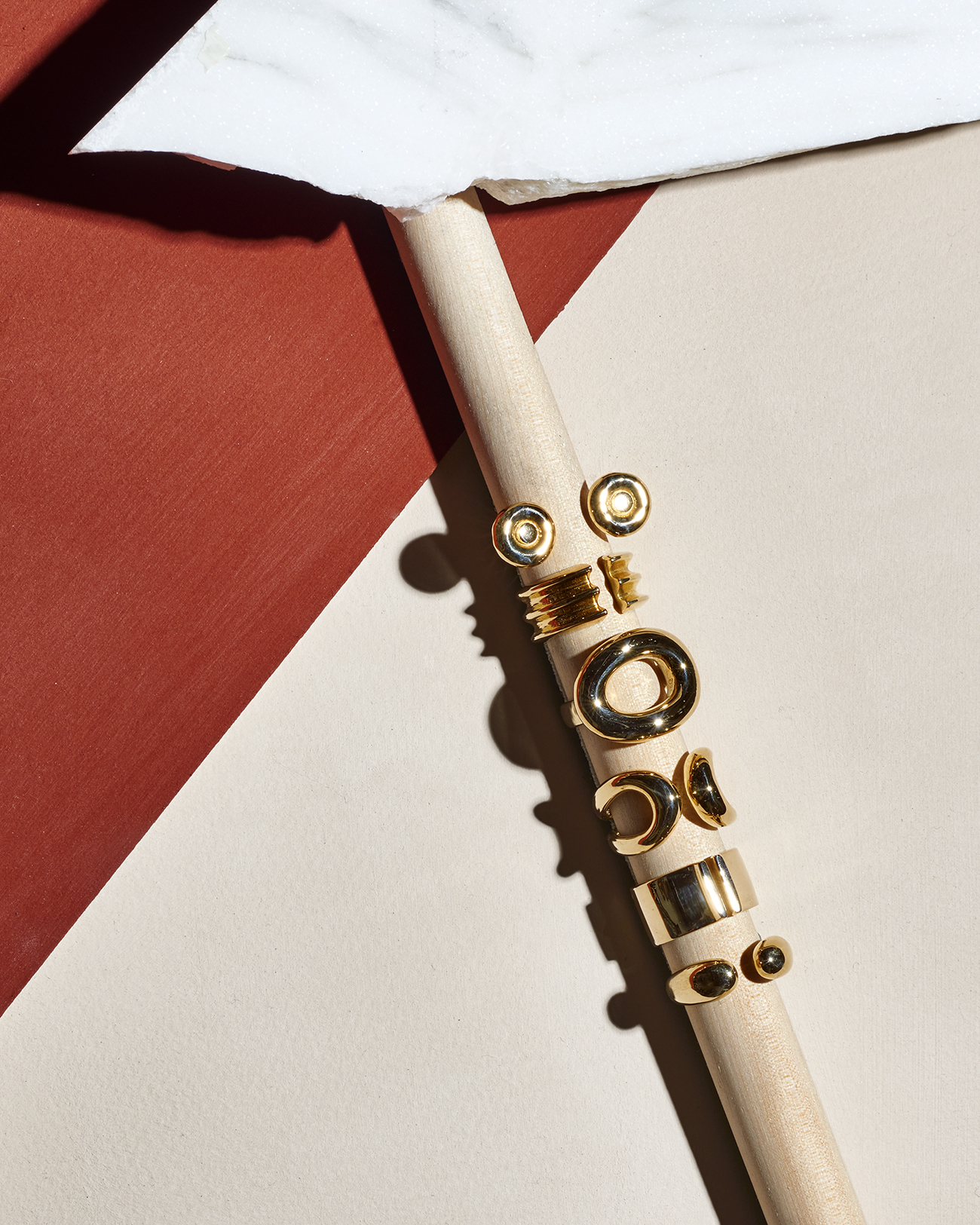 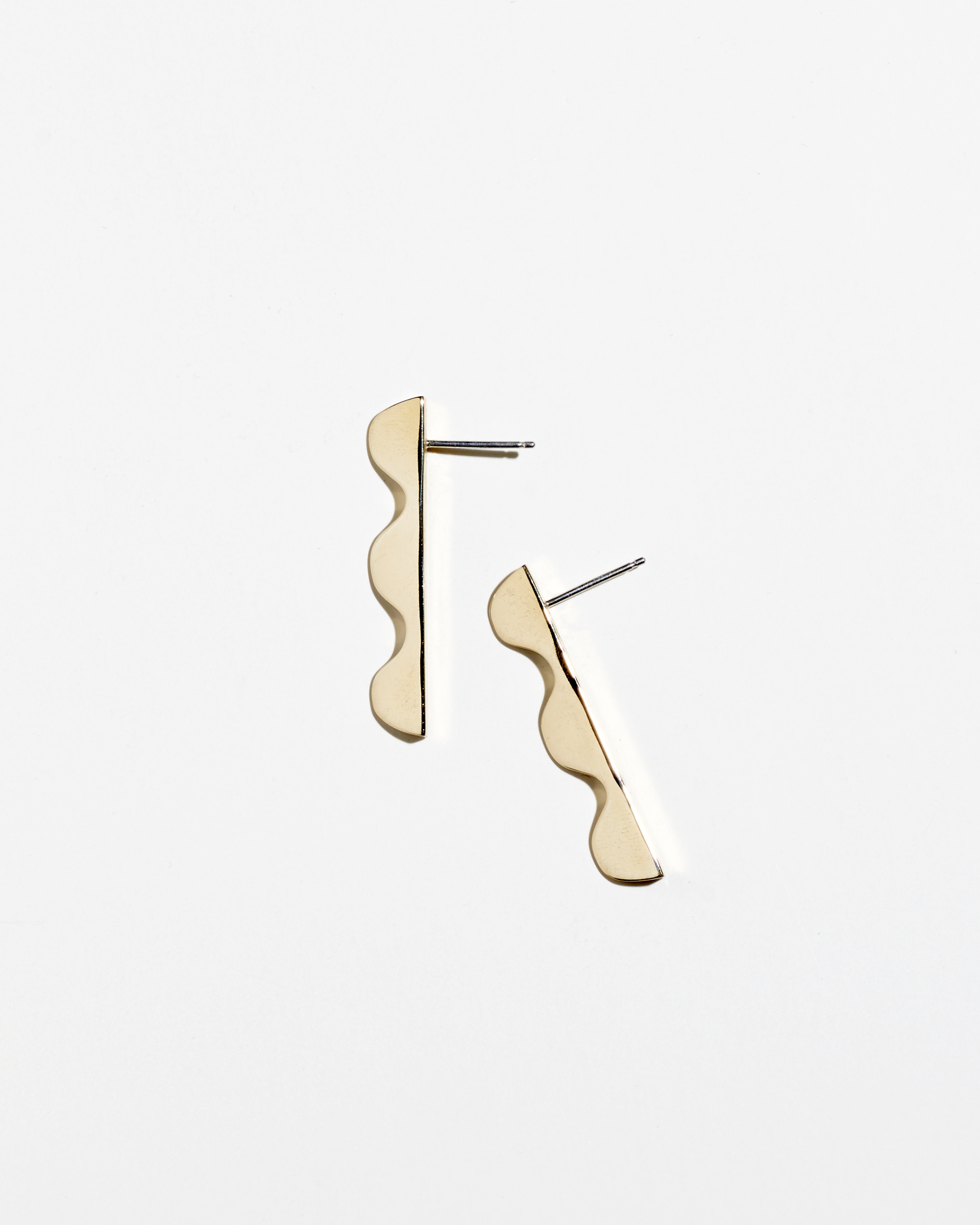 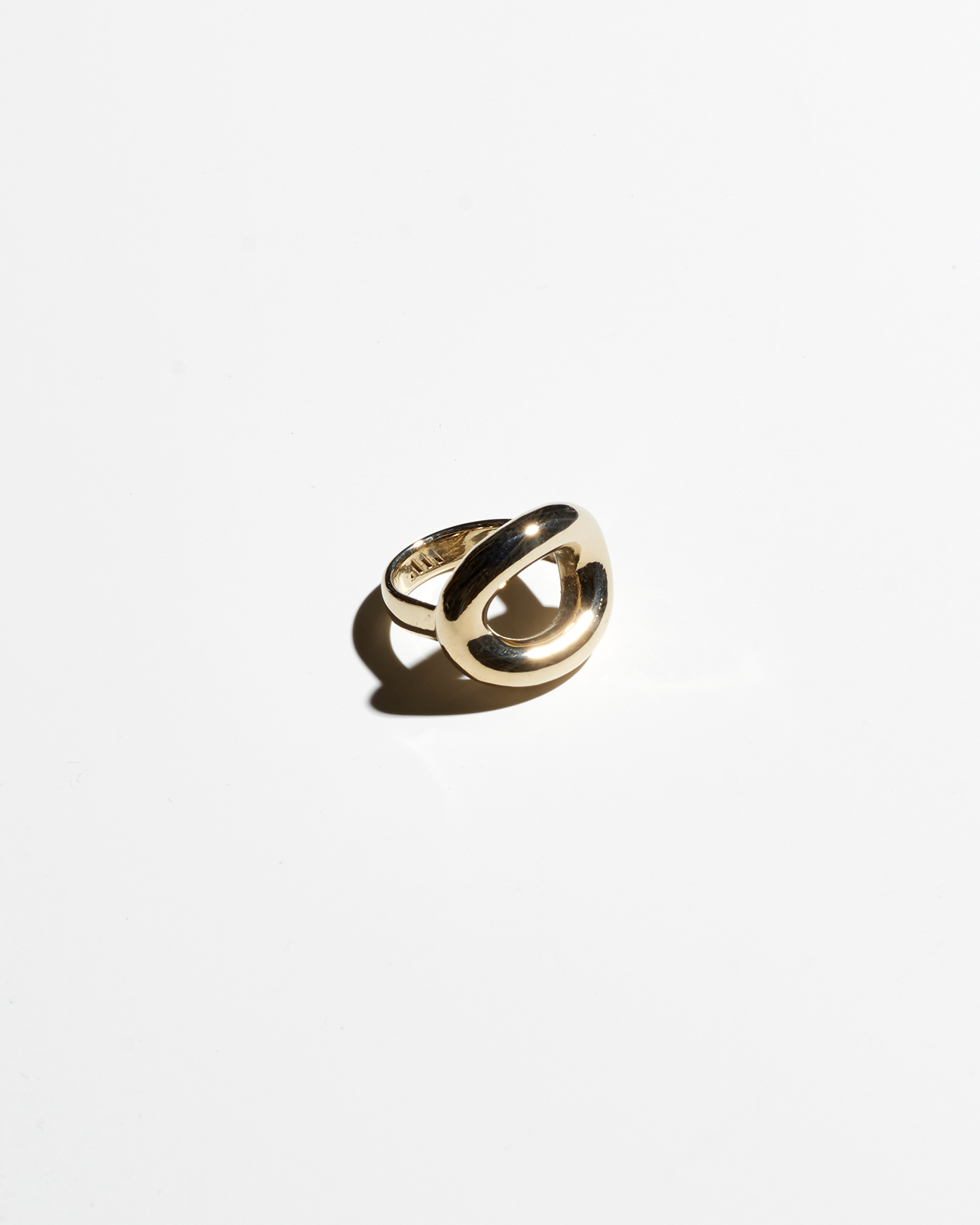 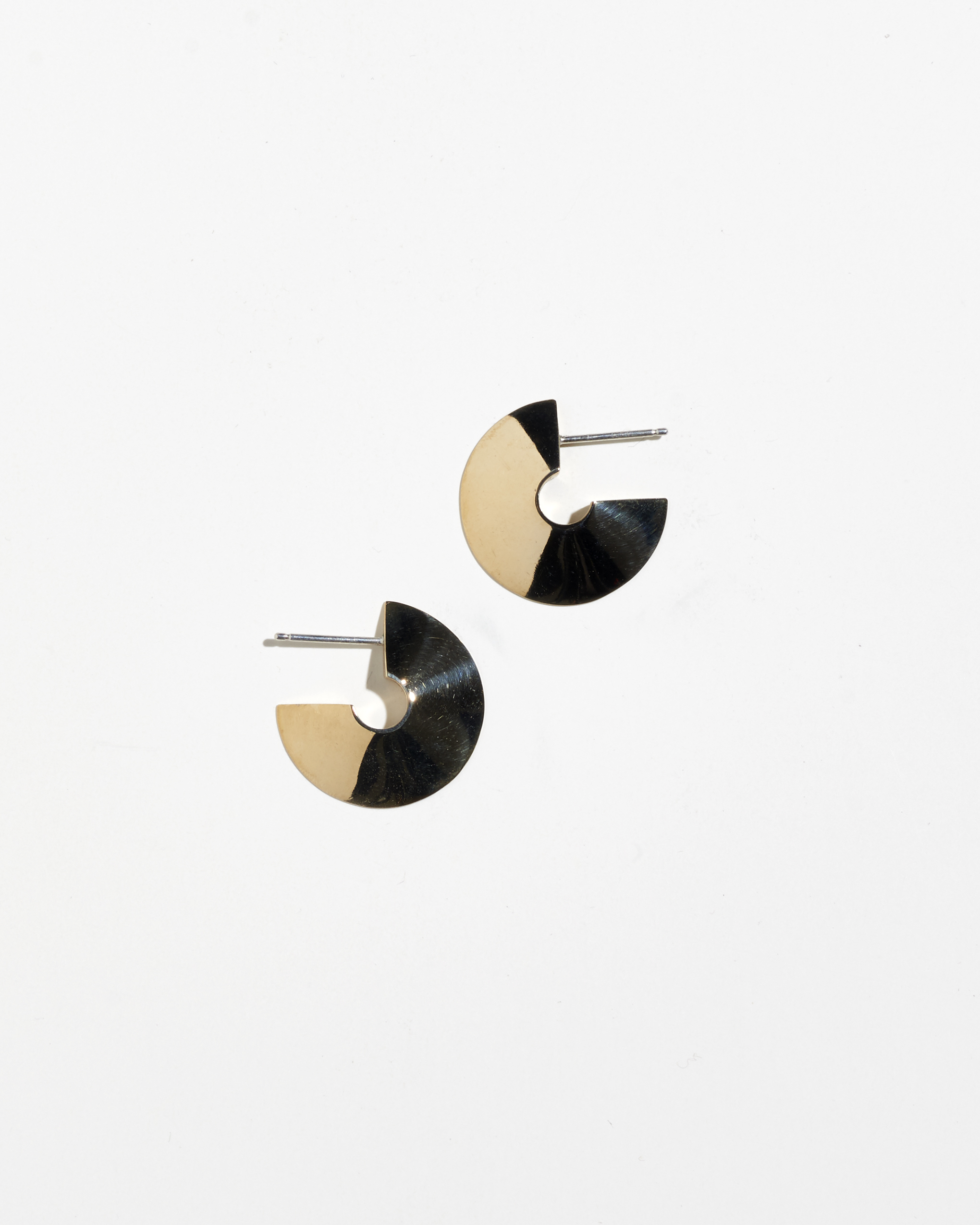 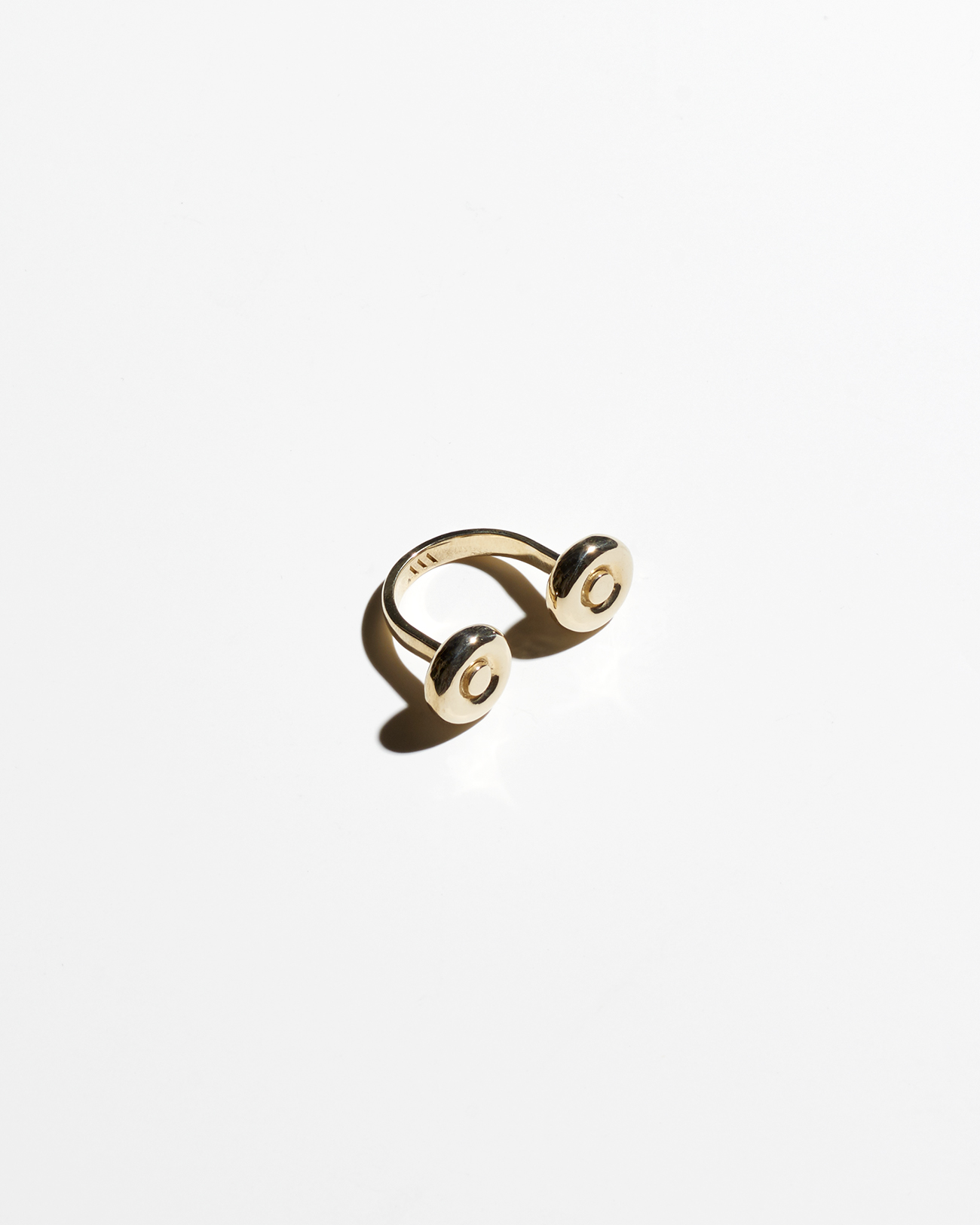 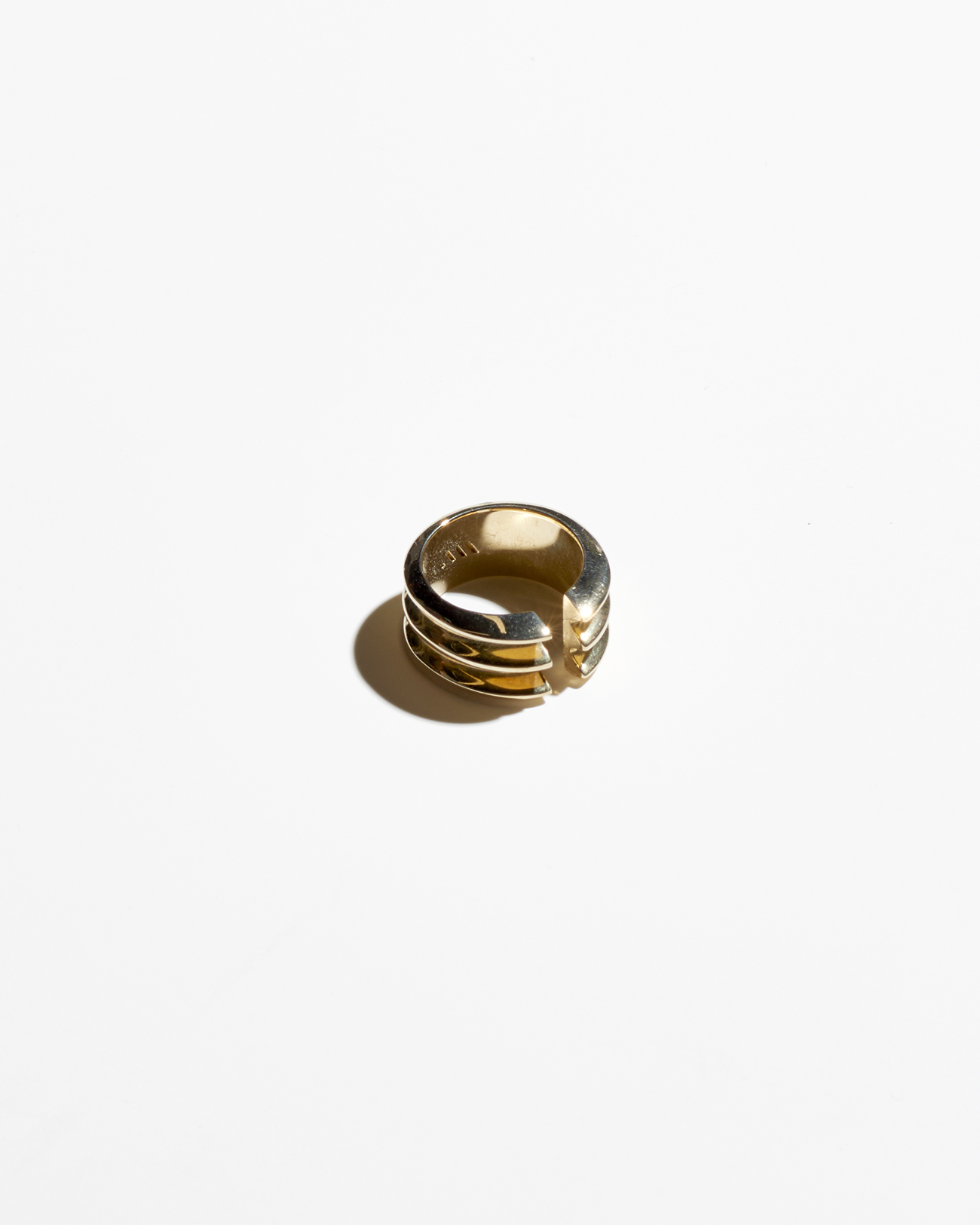 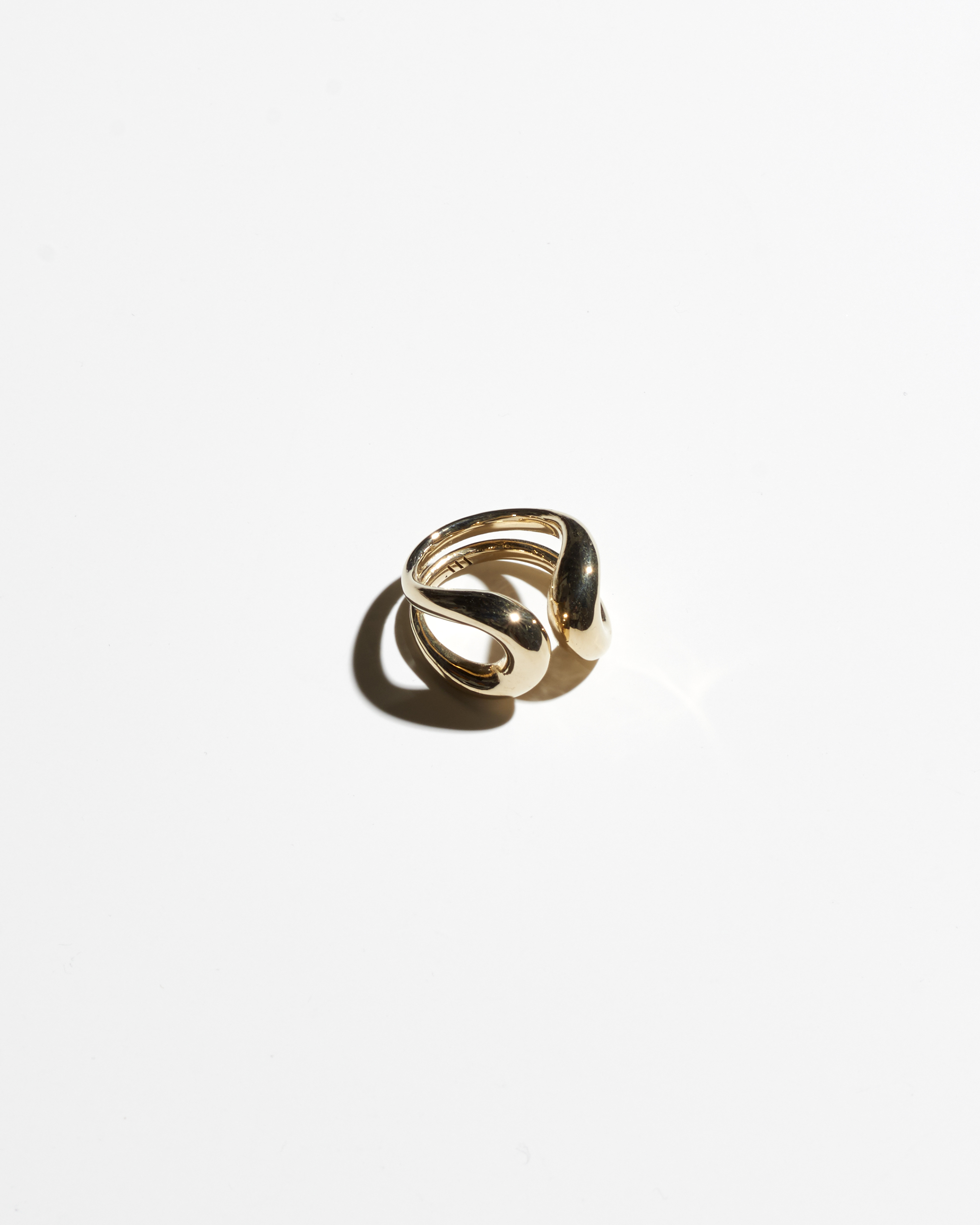 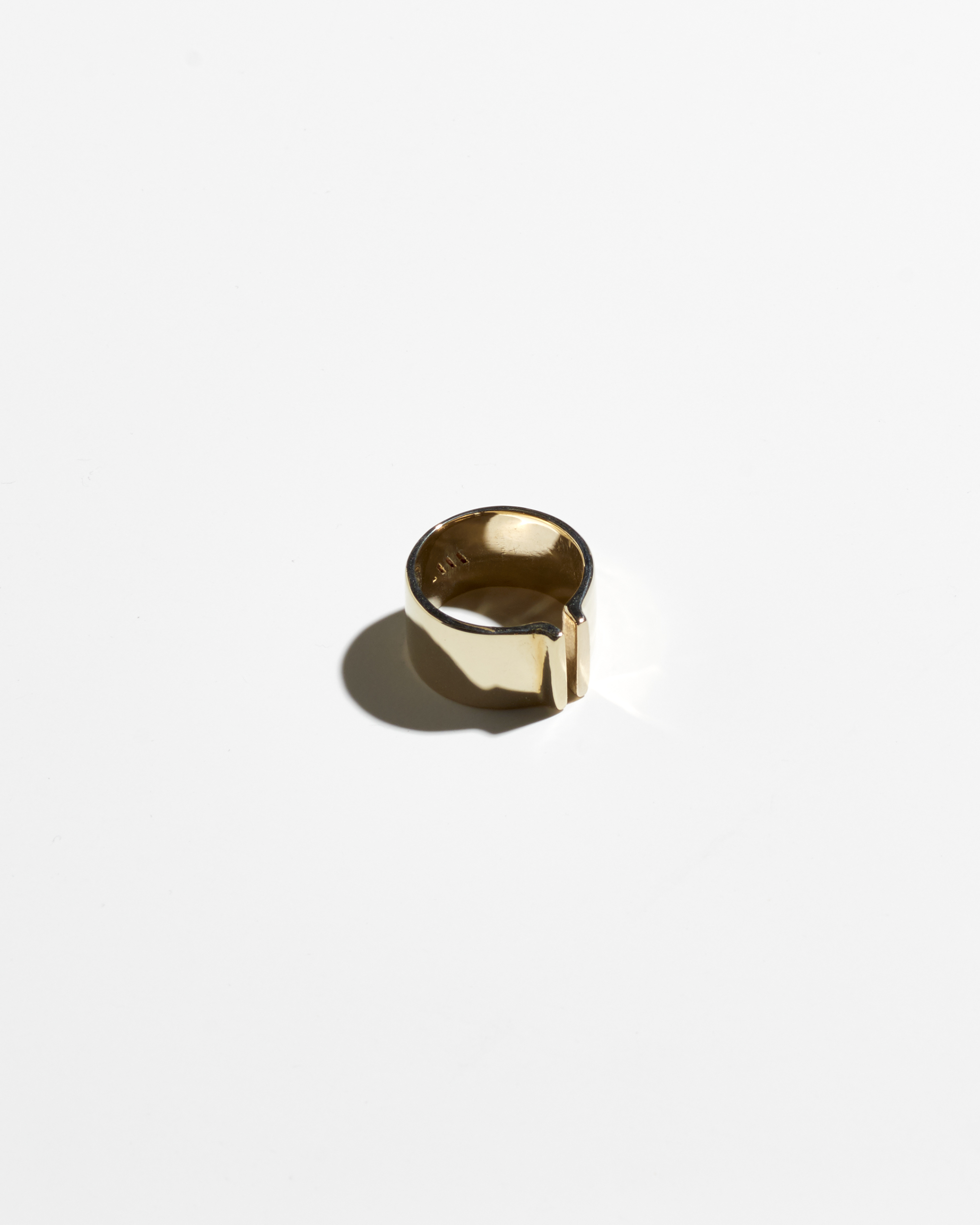 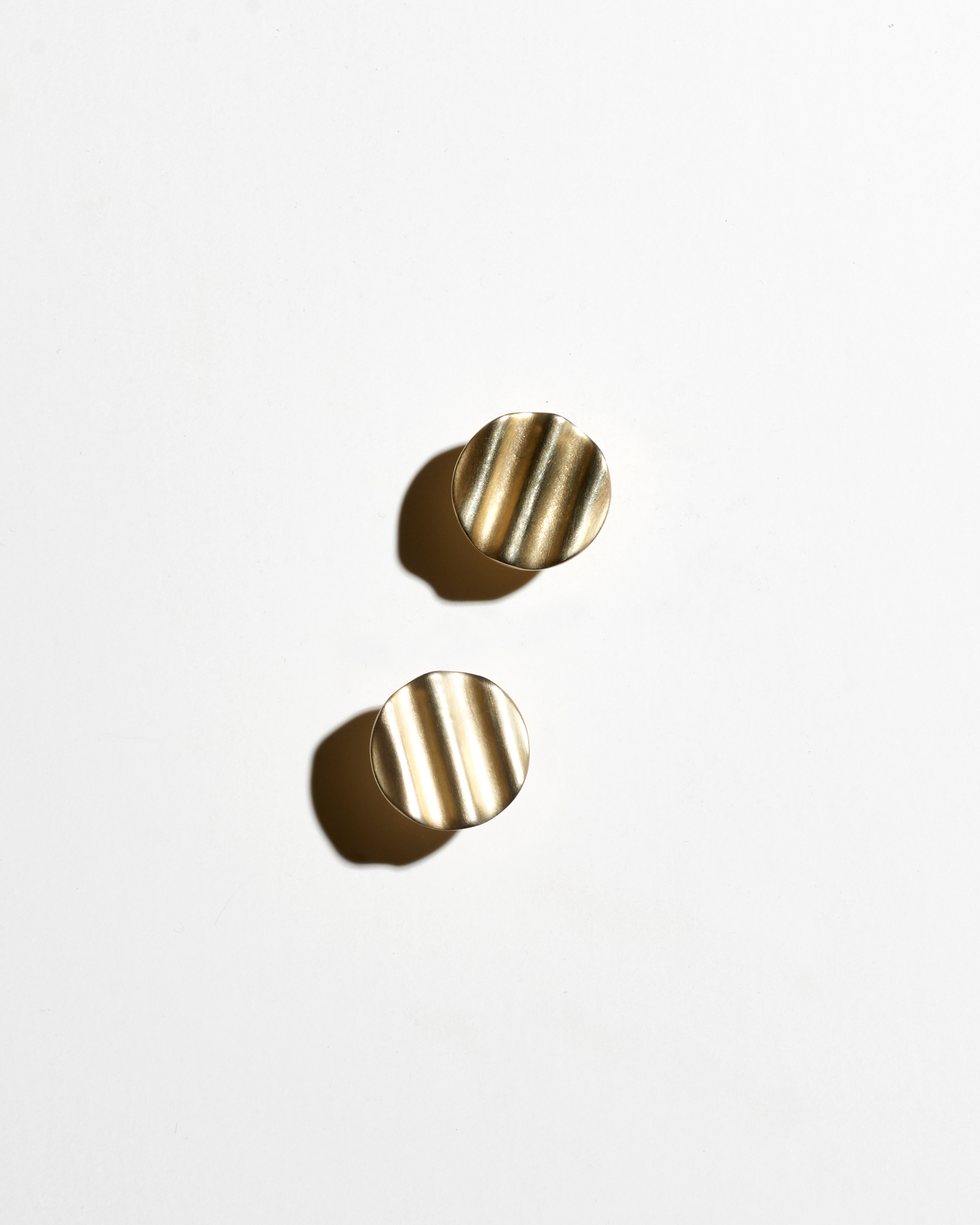 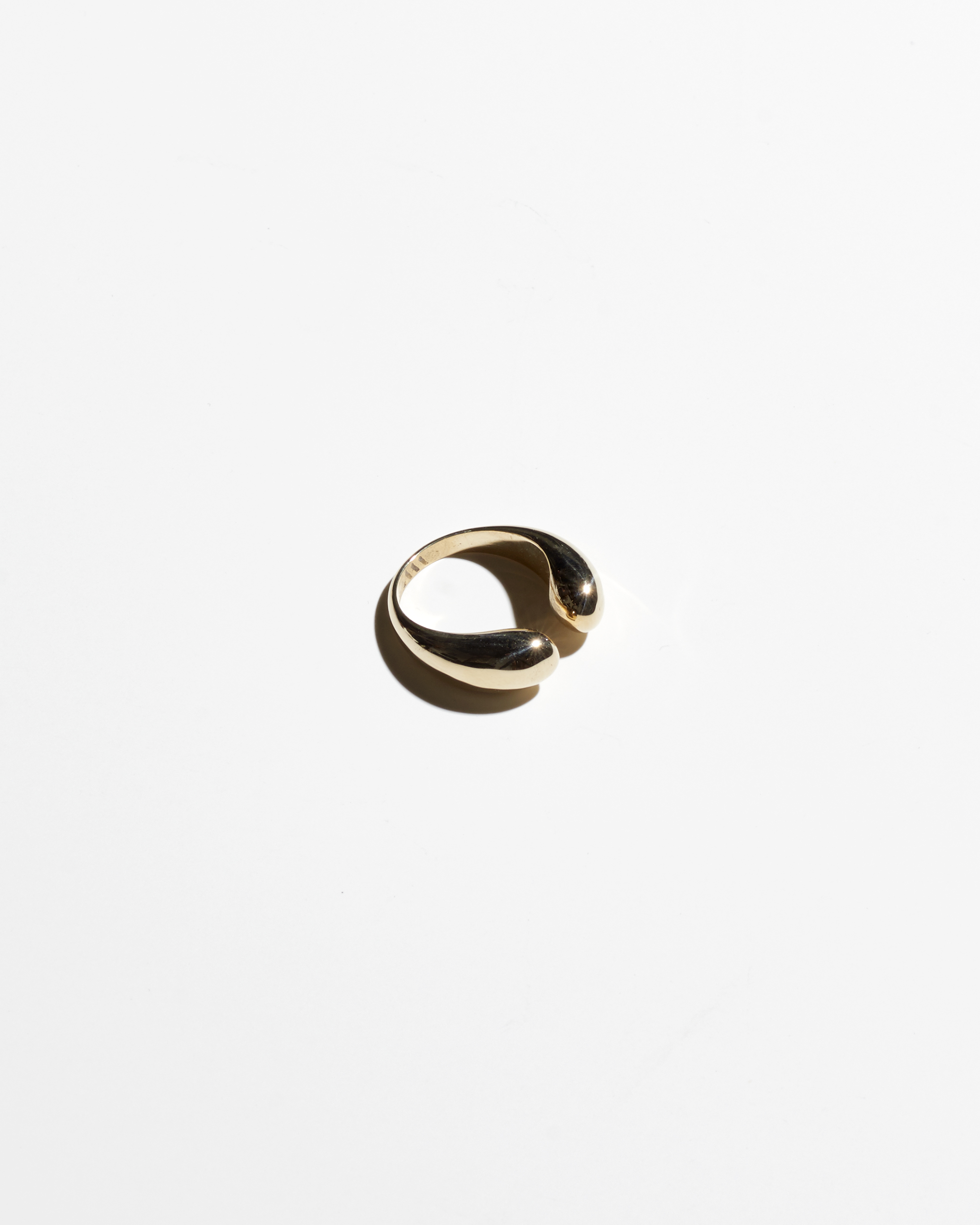 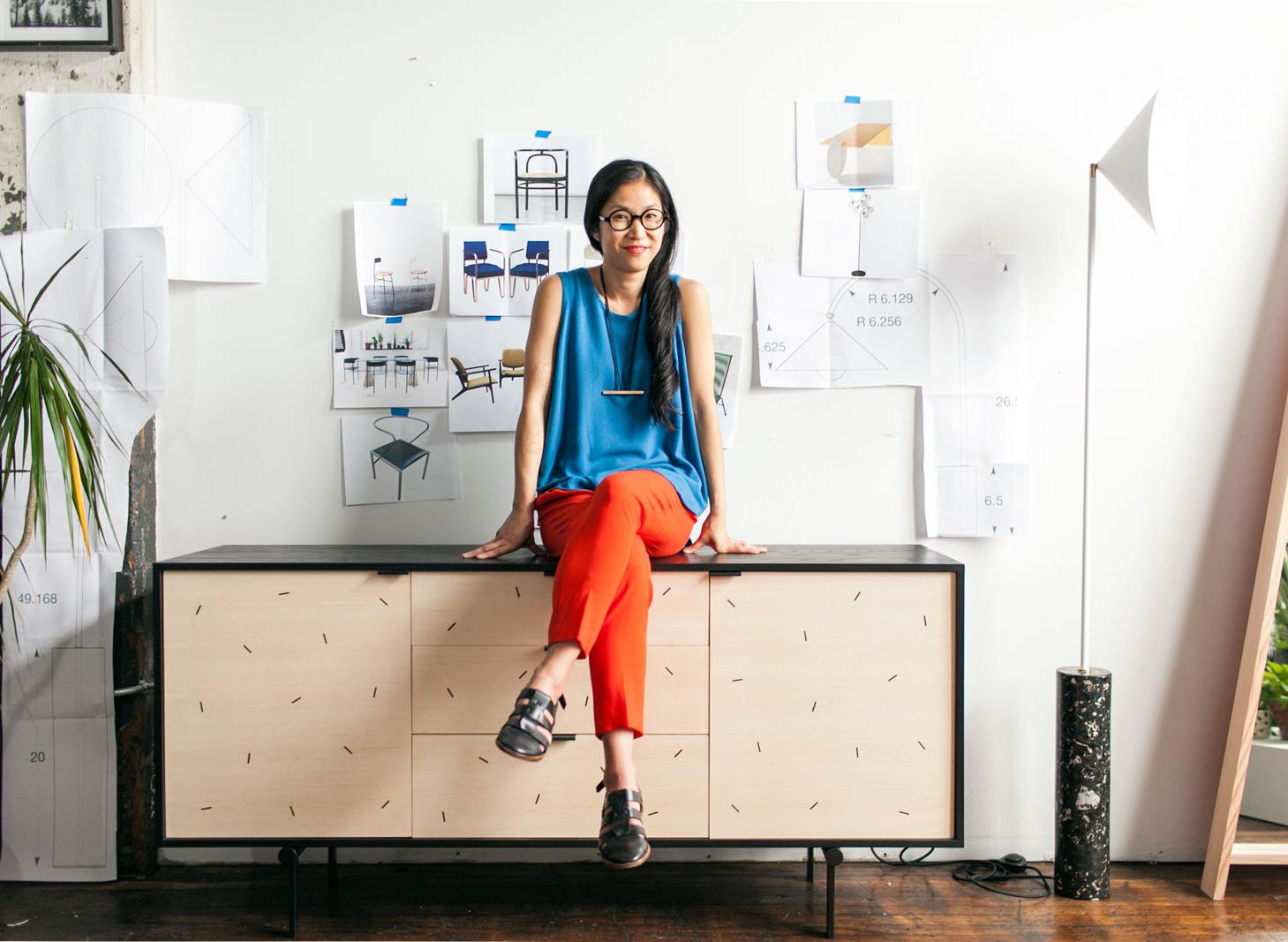 There's only one thing we love as much as exhibiting the work of our favorite designers, like we did with Syrette Lew of Moving Mountains this May at our Sight Unseen OFFSITE event. And that's snooping around their studios, unearthing old sketches, and pleading with them to put killer side projects into production. Luckily for us (since we've been a bit flush with travel this summer) Refinery29 took care of Lew's visit for us. A gorgeously photographed studio visit with the Hawaiian-born, Bushwick-based designer ran on the site yesterday, and we thought it only fitting to share a few of our favorite bits here. Check out a short excerpt from that piece after the jump, then scroll down to read the rest over at Refinery29!
More 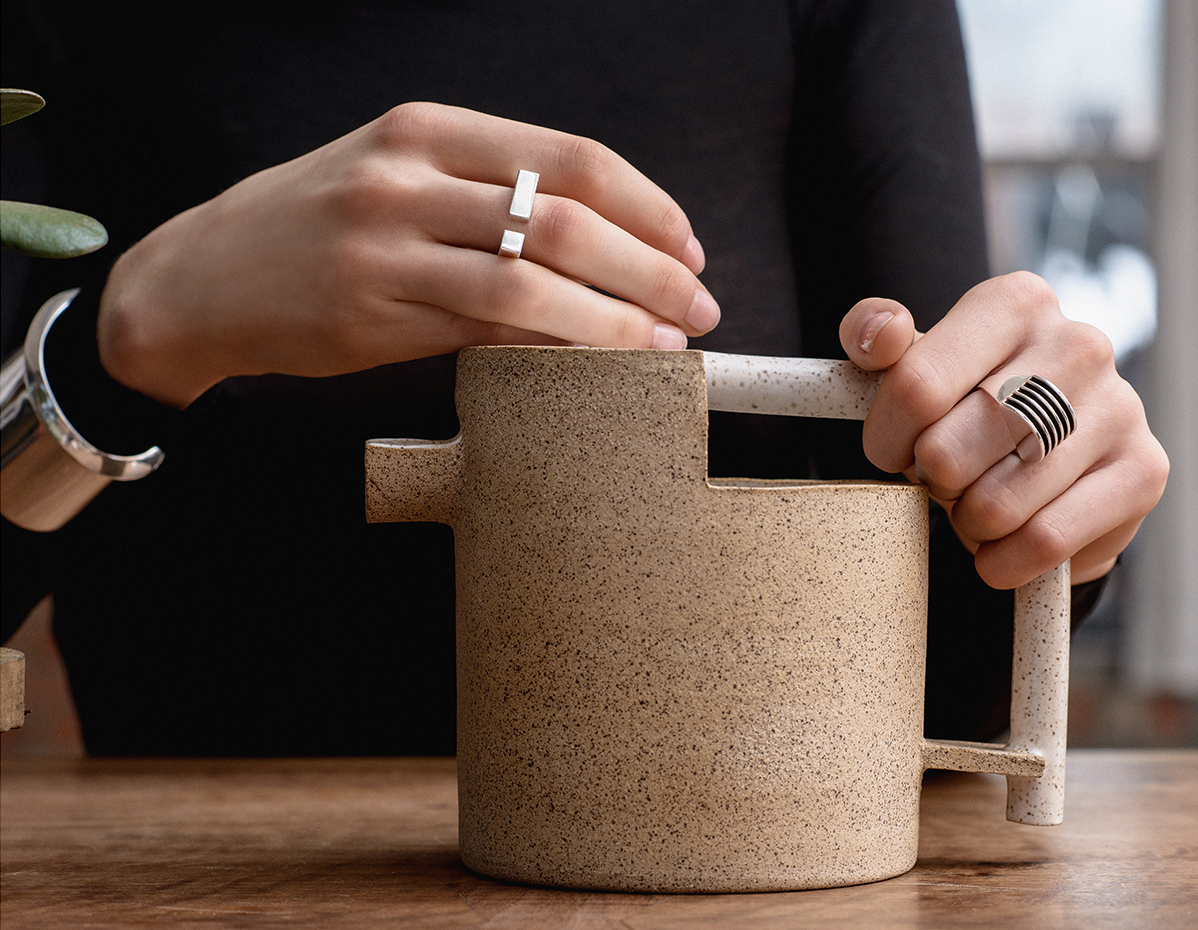 The Jewelry Line Every Design Lover Should Be Wearing Now

Plenty of jewelry lines are inspired by architecture, but rarely does one transcend a mere aesthetic exercise into the realm of the truly, truly chic. AGMES, the brand new line by New York designer Morgan Solomon, is a pretty exciting exception — not only does Solomon name-check the likes of Cini Boeri and Bertrand Goldman when talking about her inspirations, but her pieces have such a strong, sculptural presence that you could picture passing them on to your children someday.
More