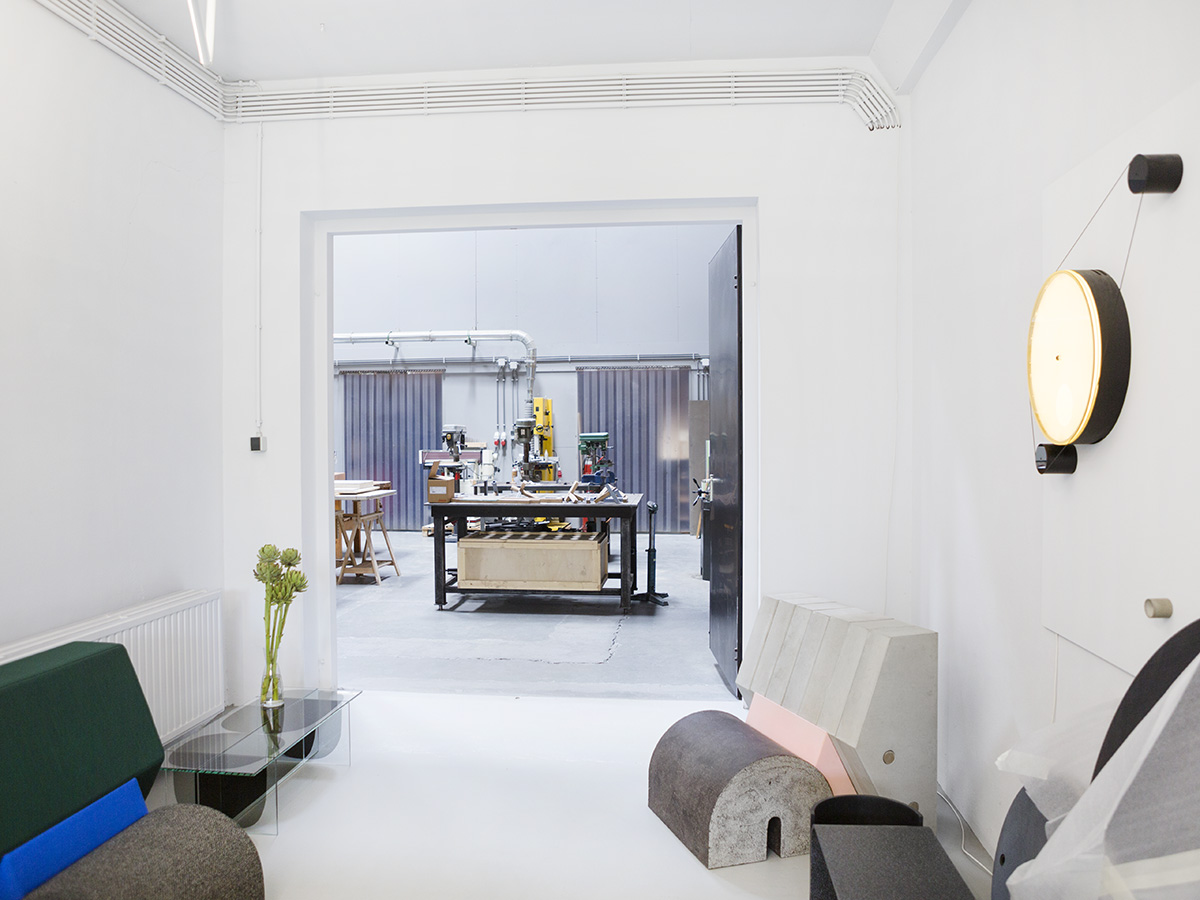 Four years ago, Sight Unseen featured the first product by what was then a brand-new studio on the scene: The Syzygy series by Dutch duo Os ∆ Oos consisted of three lamps whose intensity depended on the subtle rotation of three light-filtering discs placed in front of the bulb; it was inspired by the astronomical phenomenon of three celestial bodies aligning in space. As a design product, it was both conceptually driven and artistically minded, but it was, at the end of the day, a lamp. “We’re definitely not artists; we’re designers,” clarifies Oskar Peet, who with Sophie Mensen makes up the Eindhoven-based studio. “We like to make functional projects.”

That mix of dreamy ingenuity, conceptual rigor, and deft practicality is what’s come to define Os ∆ Oos in the four years since and what’s brought them to the forefront of the Dutch scene. “We always try to make everything a bit too complex, but it’s an urge that we have. It can’t just be another light sitting there; it has to have another layer to it,’”says Mensen of the inherent way their objects tempt the viewer to take a closer look.

Looking around the duo’s studio — as we did this fall when we visited them during the annual Dutch Design Week — it’s clear that this conceptual thinking plays out as a synthesis of configuration and experimentation. Mensen and Peet share the same feeling for shape, form and materiality, an appreciation they honed while studying together at the Design Academy Eindhoven. They’re often drawn to the unpredictable behaviors of new materials, a fascination that sees them constantly forging relationships with unusual suppliers or manufacturers with whom they can push new material applications.

“We try not to make things that could have been made 50 or 100 years ago,” Peet says. “It’s nice if you look at the materials that are newly available to you at this moment and try do something with those.” (It’s why the two don’t naturally gravitate towards working with, say, wood.) For instance, the conjoining elements of their LED Mono-Lights are made from a specially developed extruded silicone foam, allowing them to flex accordingly. Other interesting materials that have crossed the designers’ paths include Hi-Macs, an acrylic stone surface that allows for malleable, yet durable, surfaces; Italian veneers; and, most recently, recycled glass.

And so what’s behind their name? “Os is from Oskar — that’s quite obvious,” laughs Mensen, who reveals that the name “Oos” is a family nickname from her childhood. “Oskar is of course my boyfriend, so when he came into my family they were always like, ‘Hey Os and Oos!’ So before we even had that name for our studio, we were named like that by my family.” 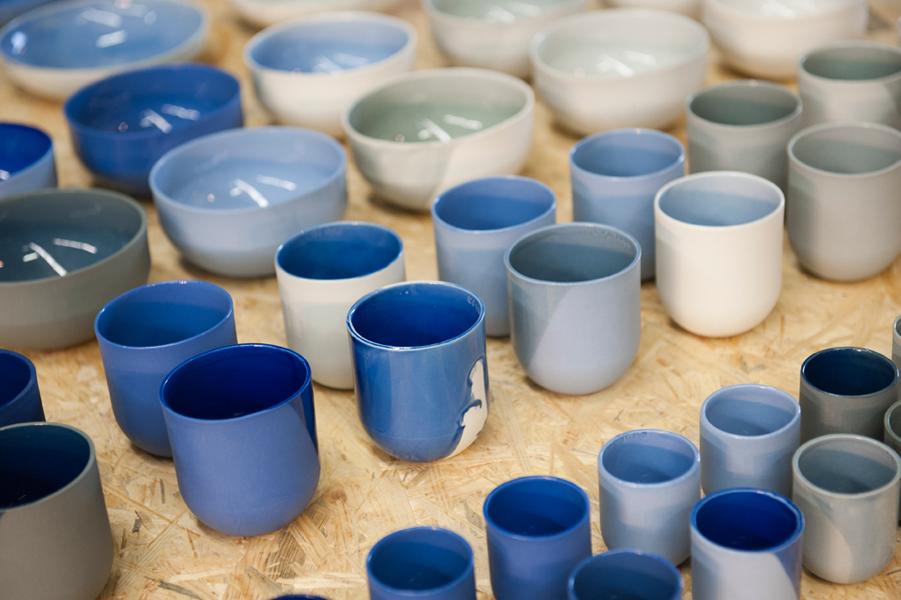 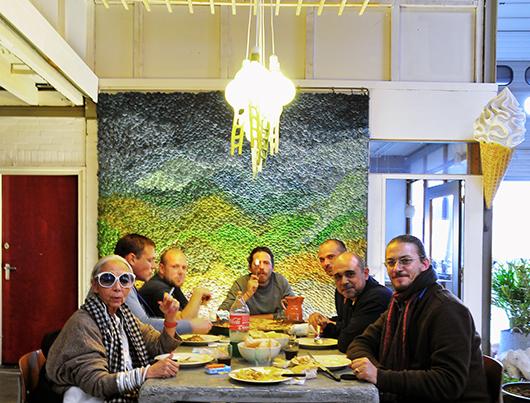 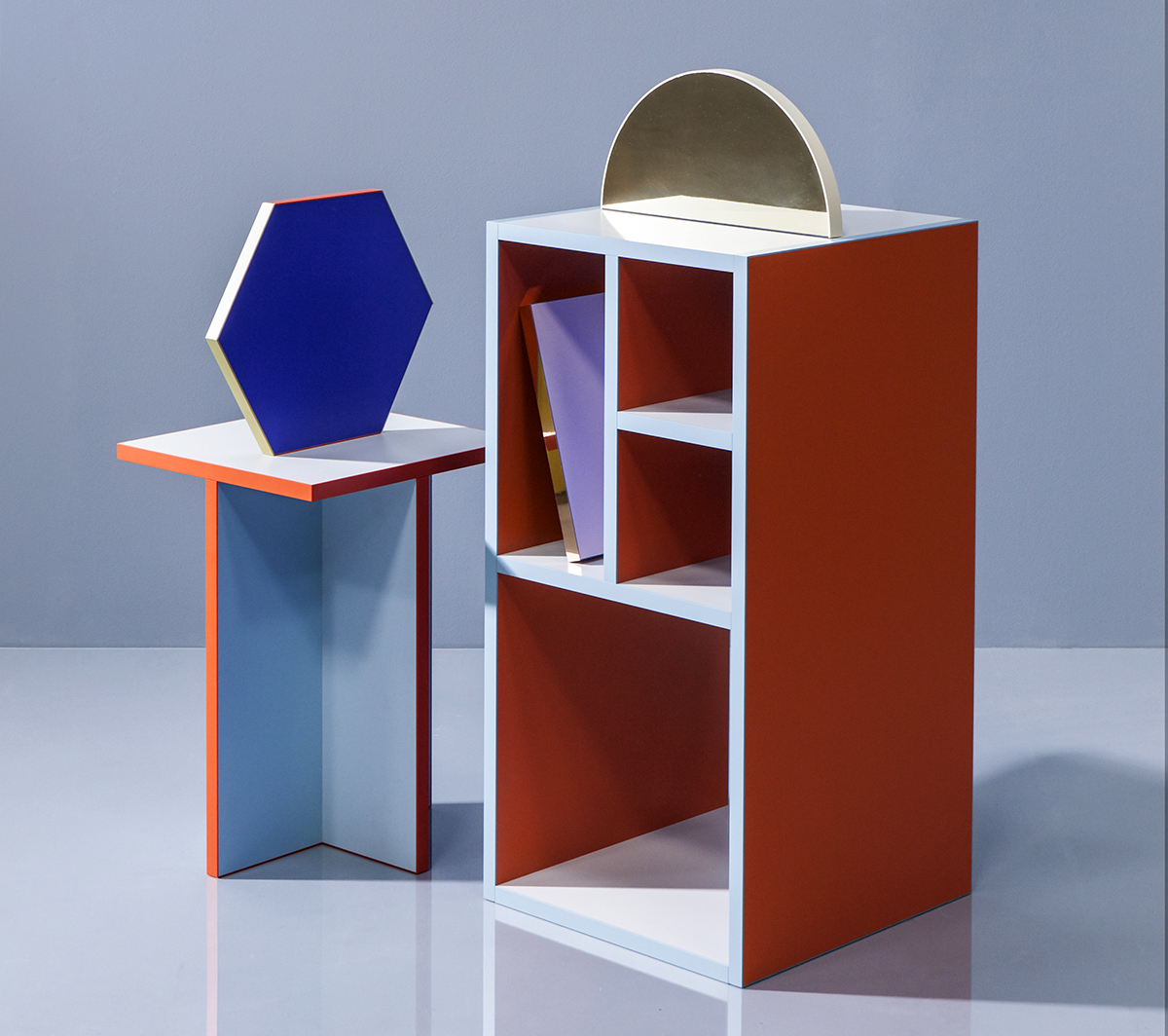 We made the rounds in Eindhoven this year in order to scout out our favorite projects from an event that consistently introduces top emerging talents into the European design scene. Here's our guide to the names and projects to know from DDW 2015.
More