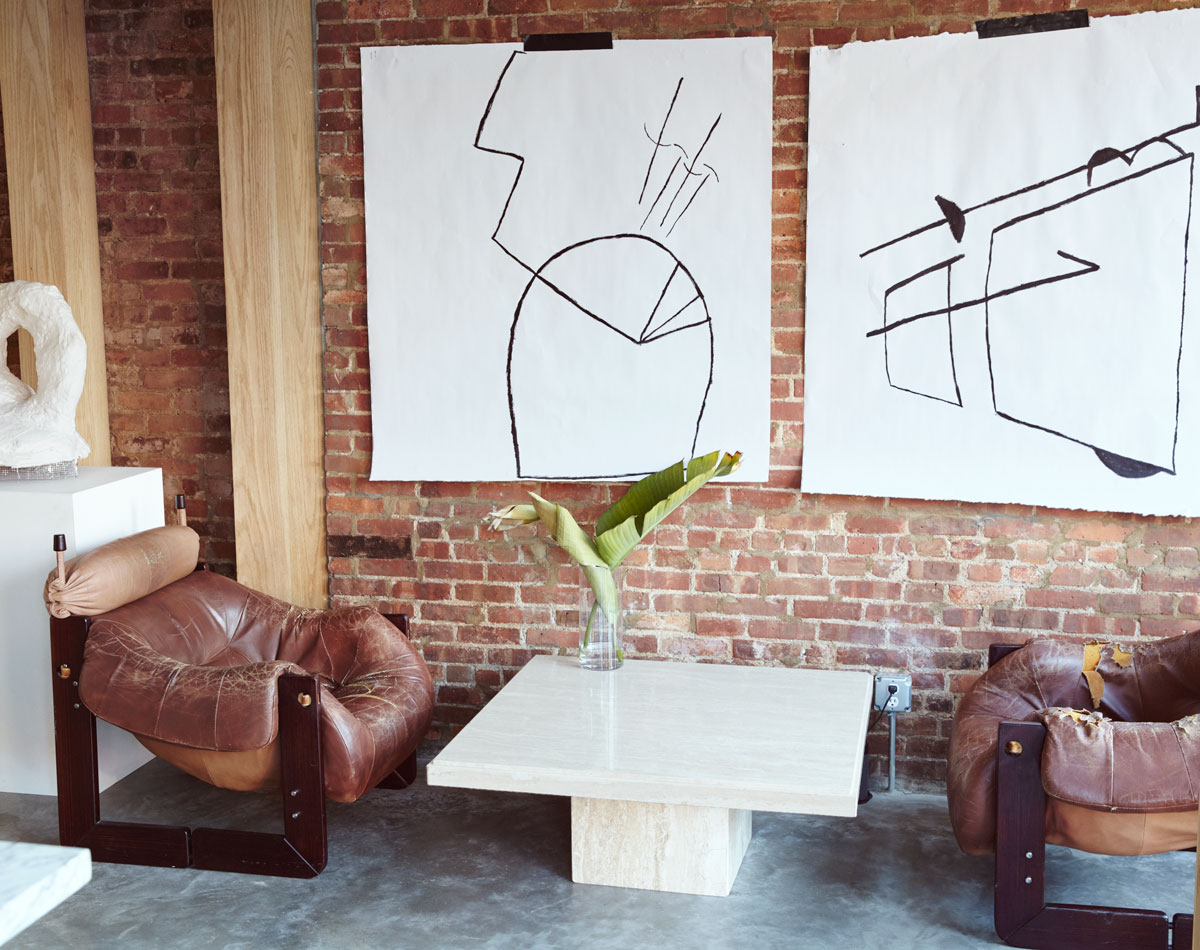 Sincerely, Tommy Is An Oasis of Chic in Bed-Stuy, Brooklyn

Kai Avent-deLeon has received an ungodly amount of press since she opened her cult fashion, jewelry, and housewares boutique Sincerely, Tommy in 2014, and it’s easy to make snap assumptions about why — the store’s off-the-beaten-path location in the Bedford-Stuyvesant neighborhood of Brooklyn, the fact that she’s only 27, the fact that she used to work for Chanel. One look at her popular Instagram account, though, and it’s immediately clear why she’s so sought-after: Her aesthetic is just. so. right. If there were an Instagram we could live inside, it would be hers, from the travel photos, to the abstract art, to the vintage beige interiors, to the carefully styled pairings of muted 80s vases with little marble sculptures. Avent-deLeon is simply one of the most stylish women out there now, and it’s impossible not to get sucked into the lifestyle that Sincerely, Tommy embodies.

Hence we couldn’t help but jump on the bandwagon and put together our own profile the store, yet rather than focusing on its clothing, we wanted to focus on Avent-deLeon’s intuitive skill at contrasting textures, shapes, and eras — a sensibility she says she owes in part to her grandmother, whose brownstone she now lives in, down the street from the store. “She had a very signature style,” says Avent-deLeon, who grew up in Bed-Stuy. “Every year she’d do these art shows at her house, and hire this eccentric interior designer to dress her house in the craziest designs I’d ever seen. It wasn’t my taste, but it was fun to see what kind of textures and materials he’d put together. I think that influenced my eye and my ability to mix and match.”

In the shop, that means pairing avant-garde clothing from little-known emerging fashion lines with a rotating cast of objects and accessories she finds at markets on her travels, then adding in things like art she sources from Etsy and from her friends, vintage housewares from the Berkeley shop Mono-Ha, and chairs she designed after going down a Donald Judd rabbit hole on Pinterest a few years back. “My taste is to go for a lot of nudes or neutral colors, but maybe do a really plush chair, or flowers,” she says. “If I had to pick an era, I’d probably say the late ’70s, in L.A., with the mid-century furniture and those terra cotta houses, or the ’90s because there were a lot of beautiful pastels. My favorite house is Casa Luis Barragán in Mexico City — I think he perfected having a personal touch in a very minimal, well-curated space, where every corner had a story to tell.” We couldn’t have said it better ourselves. 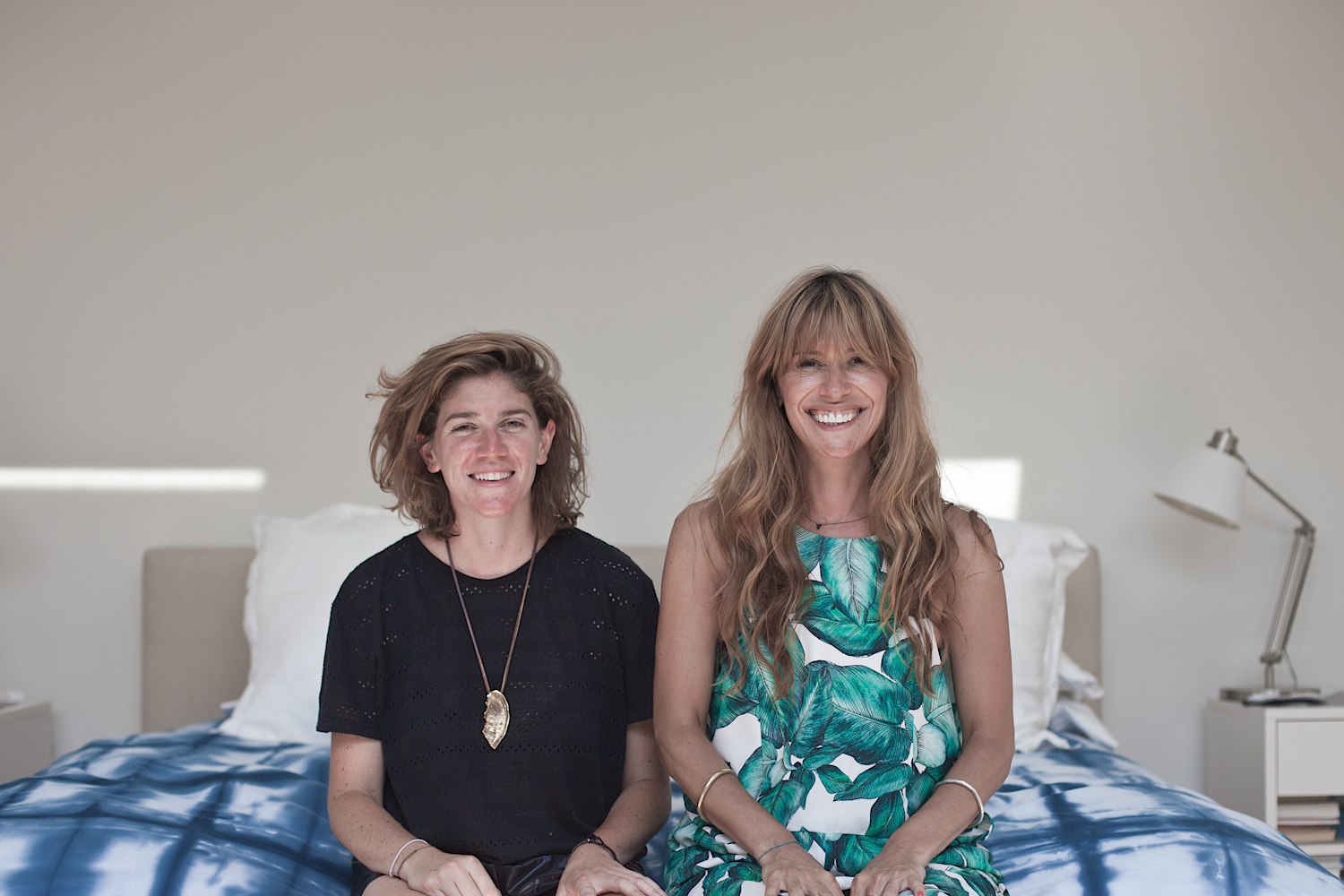 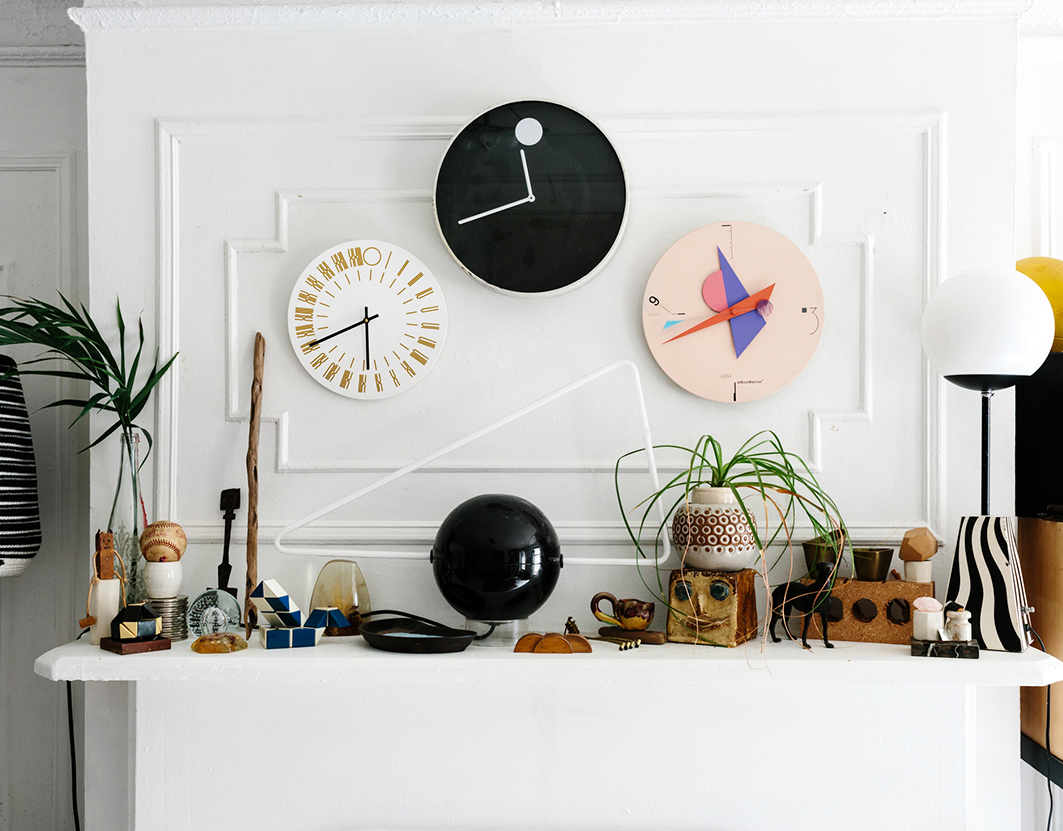 Kyle Garner and Kellen Tucker may do magazine-level work for clients, but when it comes to their own two-floor brownstone in Brooklyn’s Bed-Stuy neighborhood, it’s barely about looks at all. “The driving force is comfort,” says Tucker, who deals antique textiles through her shop Sharktooth. “If you close your eyes and walk into this house, does it feel good?” Garner, the furniture dealer and designer behind Sit + Read, agrees: “We prioritize the feeling over the aesthetic,” he says.
More