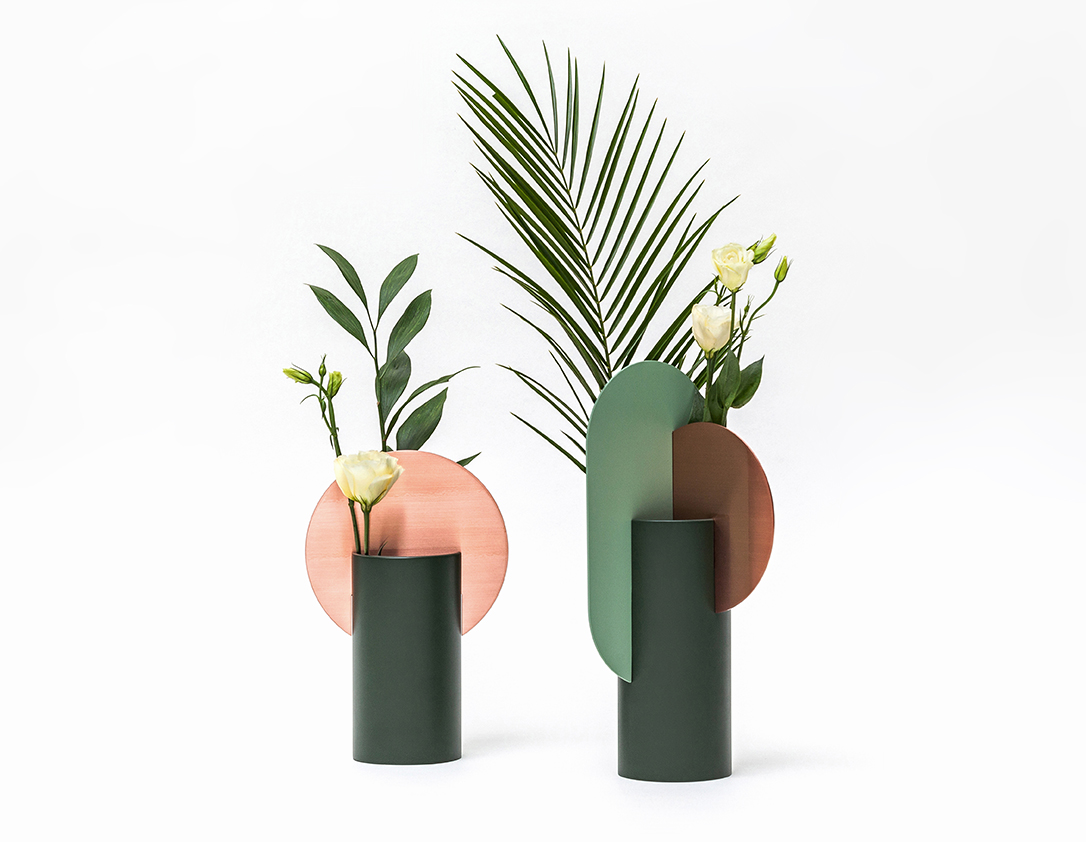 Suprematist-Inspired Vases and Lights by An Emerging Ukrainian Design Studio

Over the past few years, we’ve had many designers cite the Russian Suprematist Kazimir Malevich as an influence — but never before did those designers actually hail from Malevich’s hometown of Kiev, Ukraine. “When you live and work in the city where Malevich was born, studied art, and taught at the Art Academy, and when you work along the same paths and even have a workshop on the street that bears his name, it’s only a matter of time until his presence starts to inspire your creation.” That’s Arkady Vartanov and Kateryna Sokolova of NOOM talking, a new, Kiev-based studio launching its first collection of Malevich-inspired vases and lighting at this weekend’s Maison & Objet fair in Paris. Sokolova is an industrial designer who’s collaborated with brands such as Ligne Roset and Bolia, while Vartanov has years of experience manufacturing in his own workshop; the two make all of their products by hand in their Kiev-based studio, using both traditional and modern manufacturing techniques. 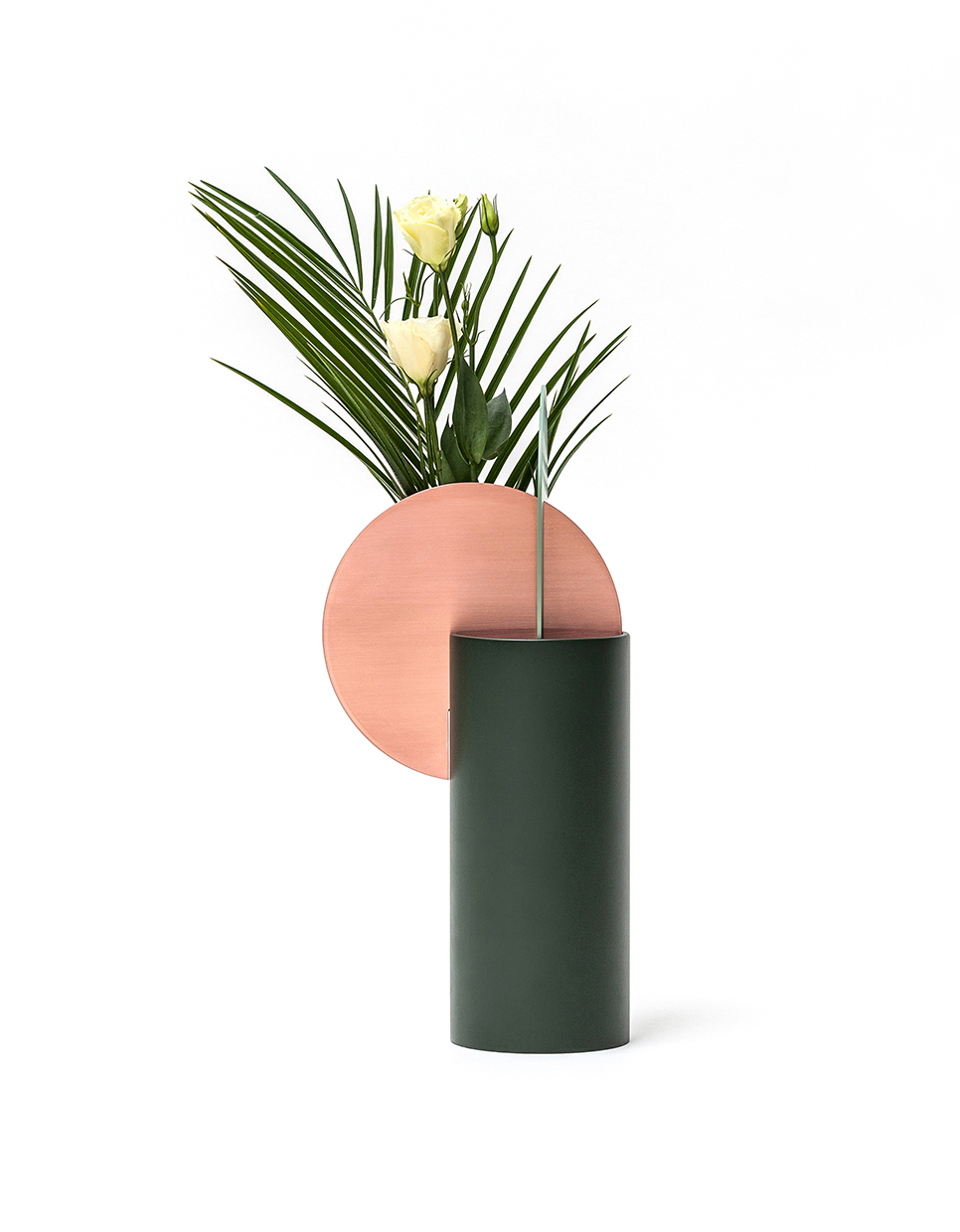 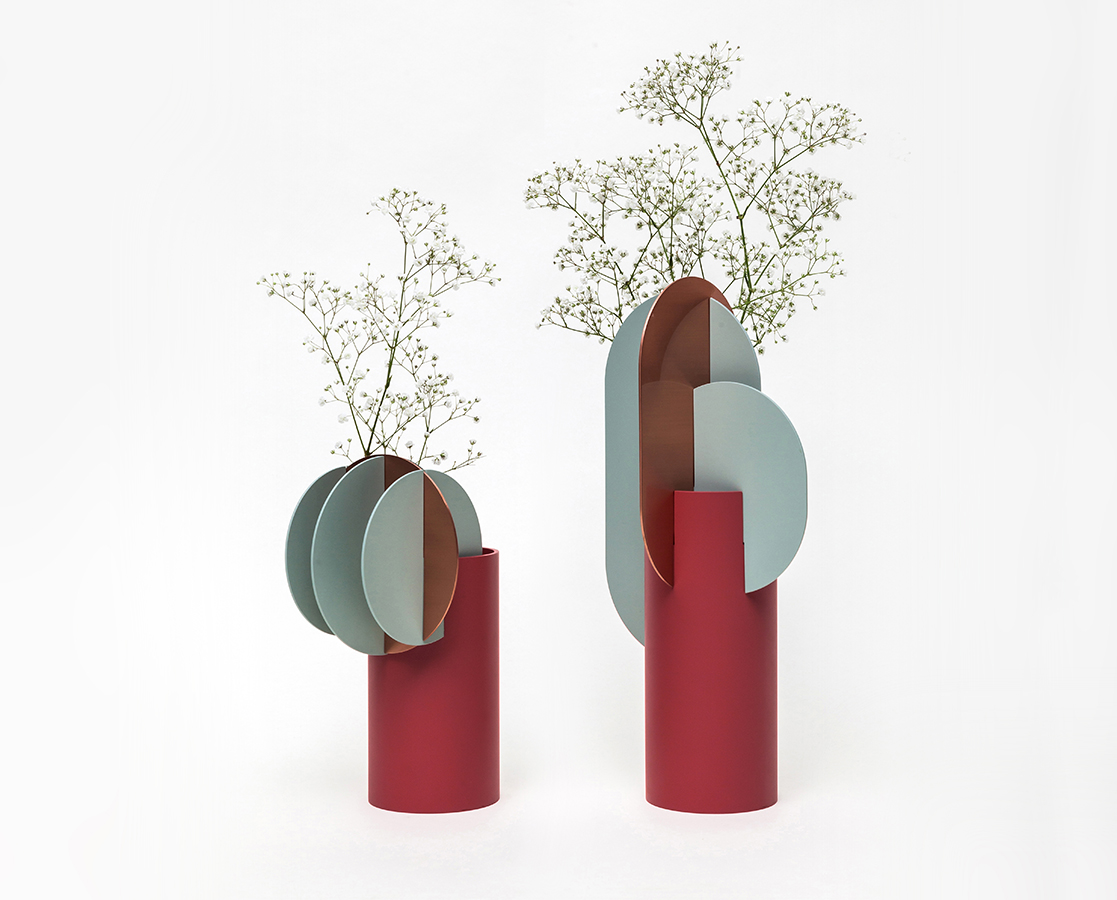 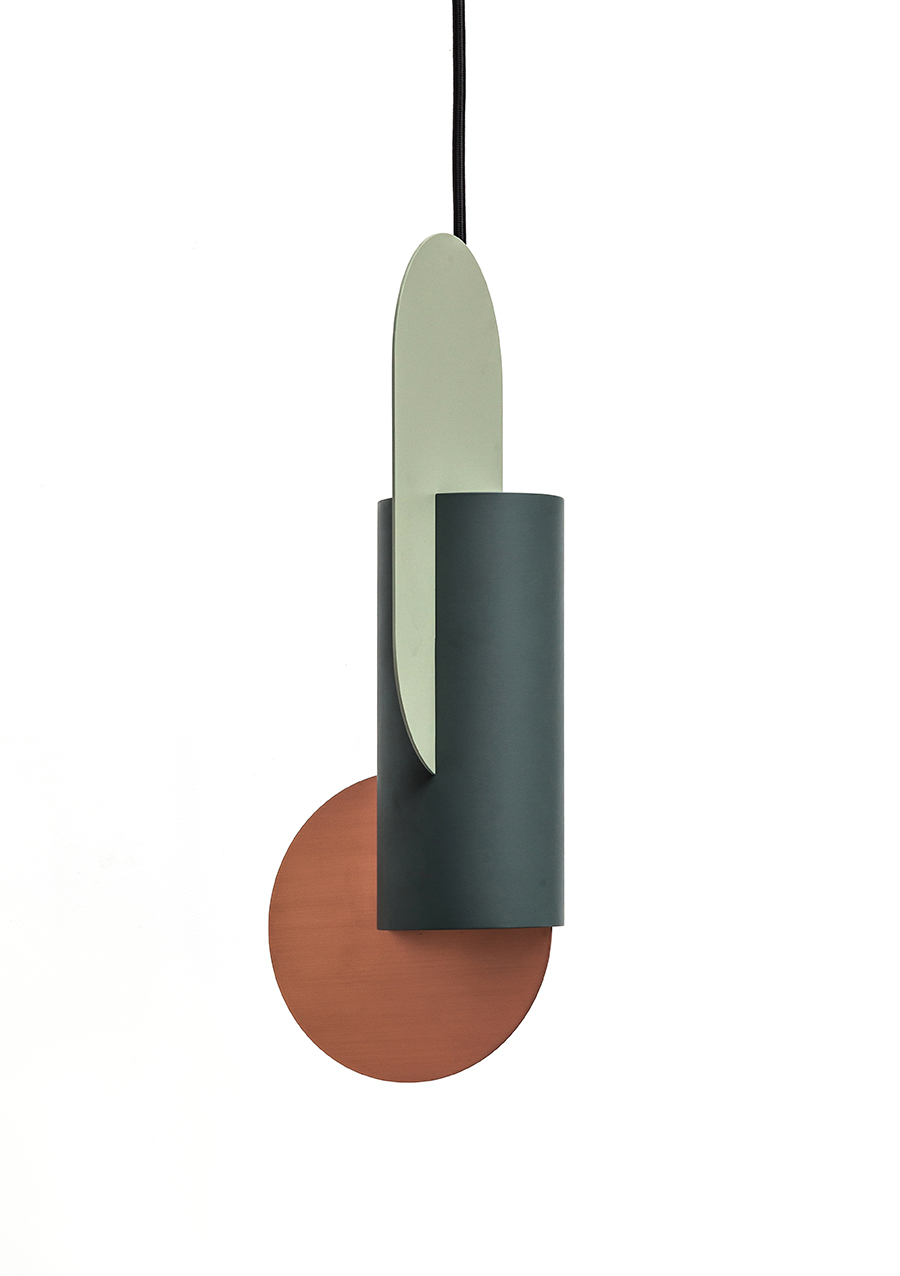 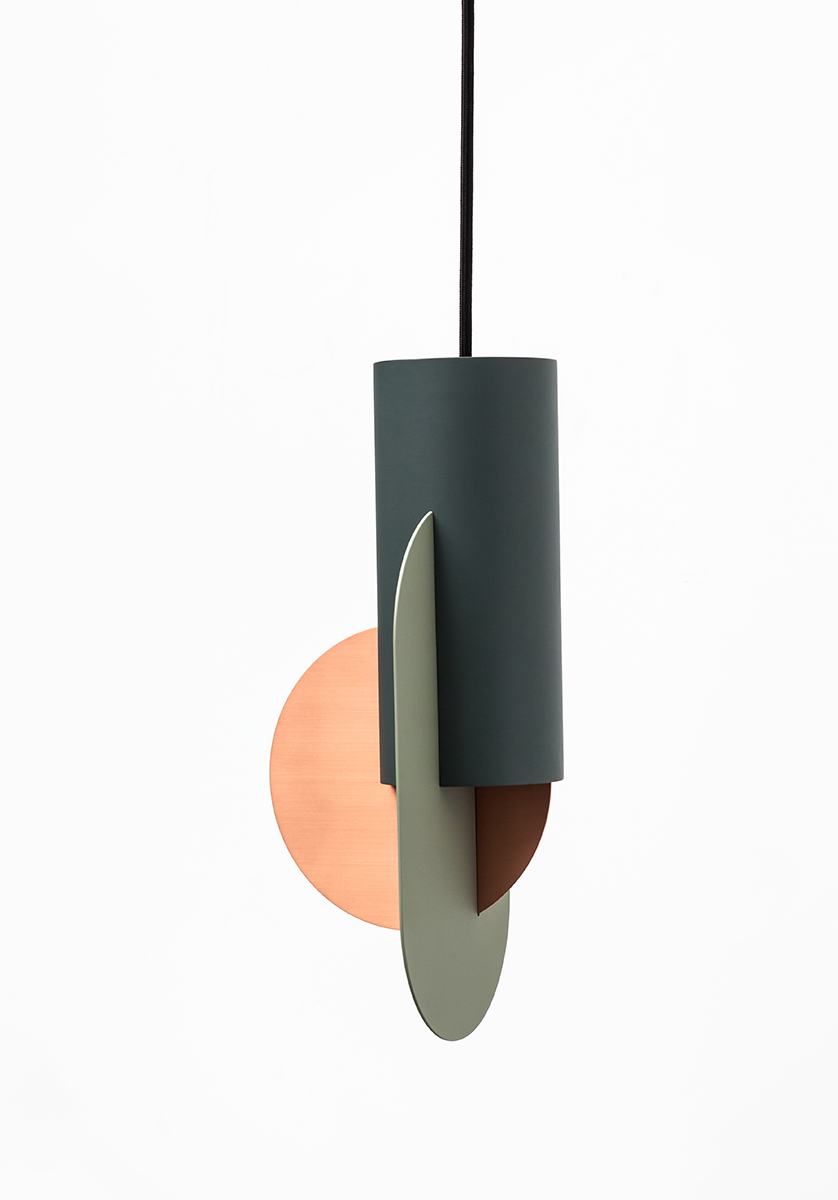 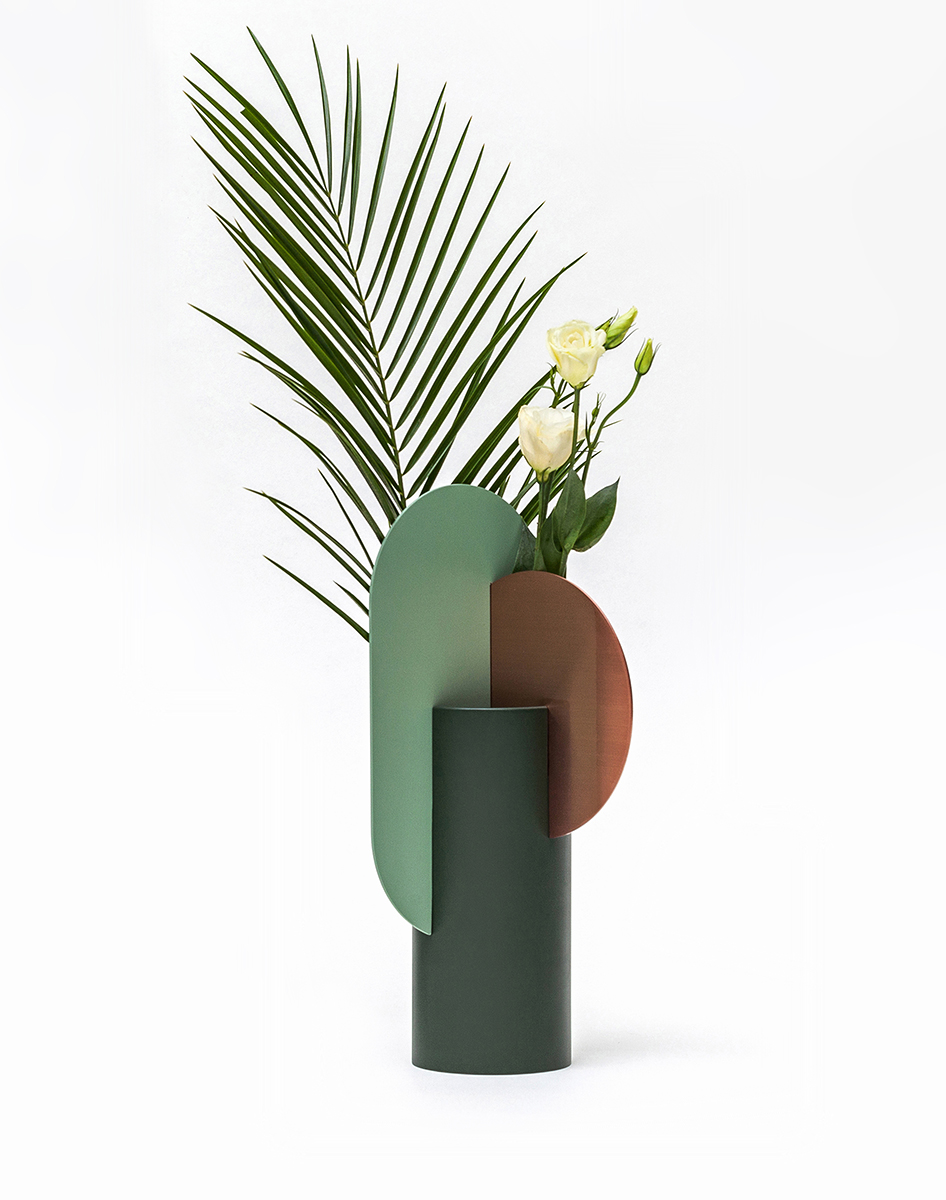 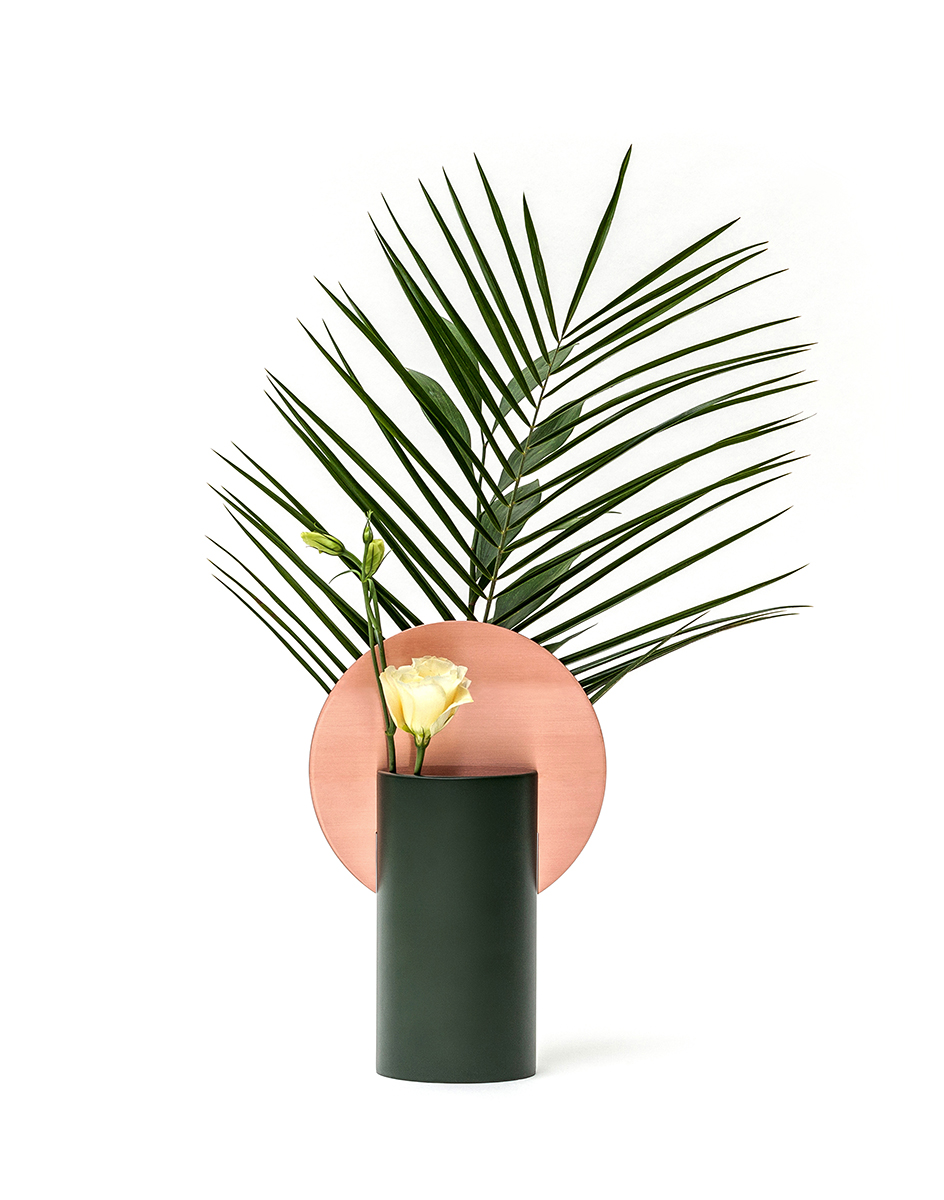 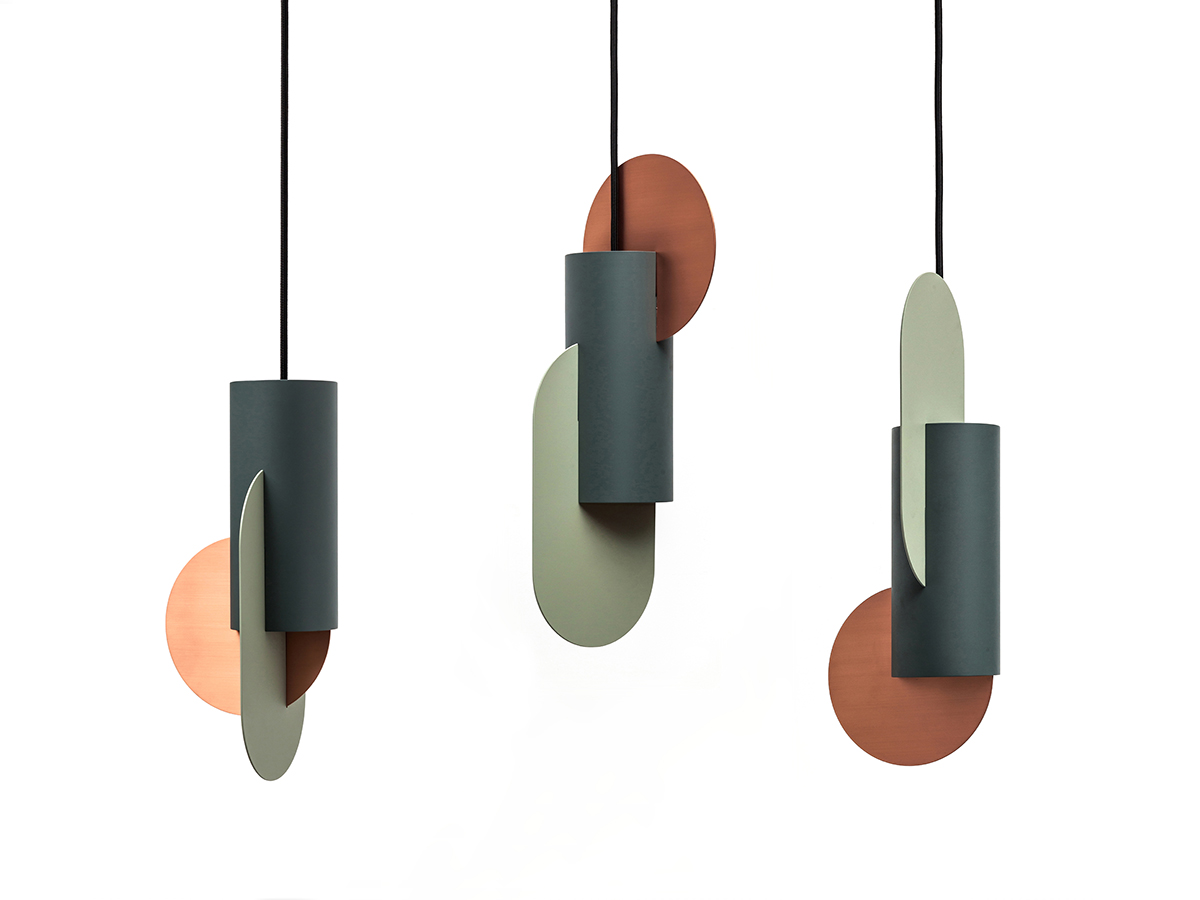 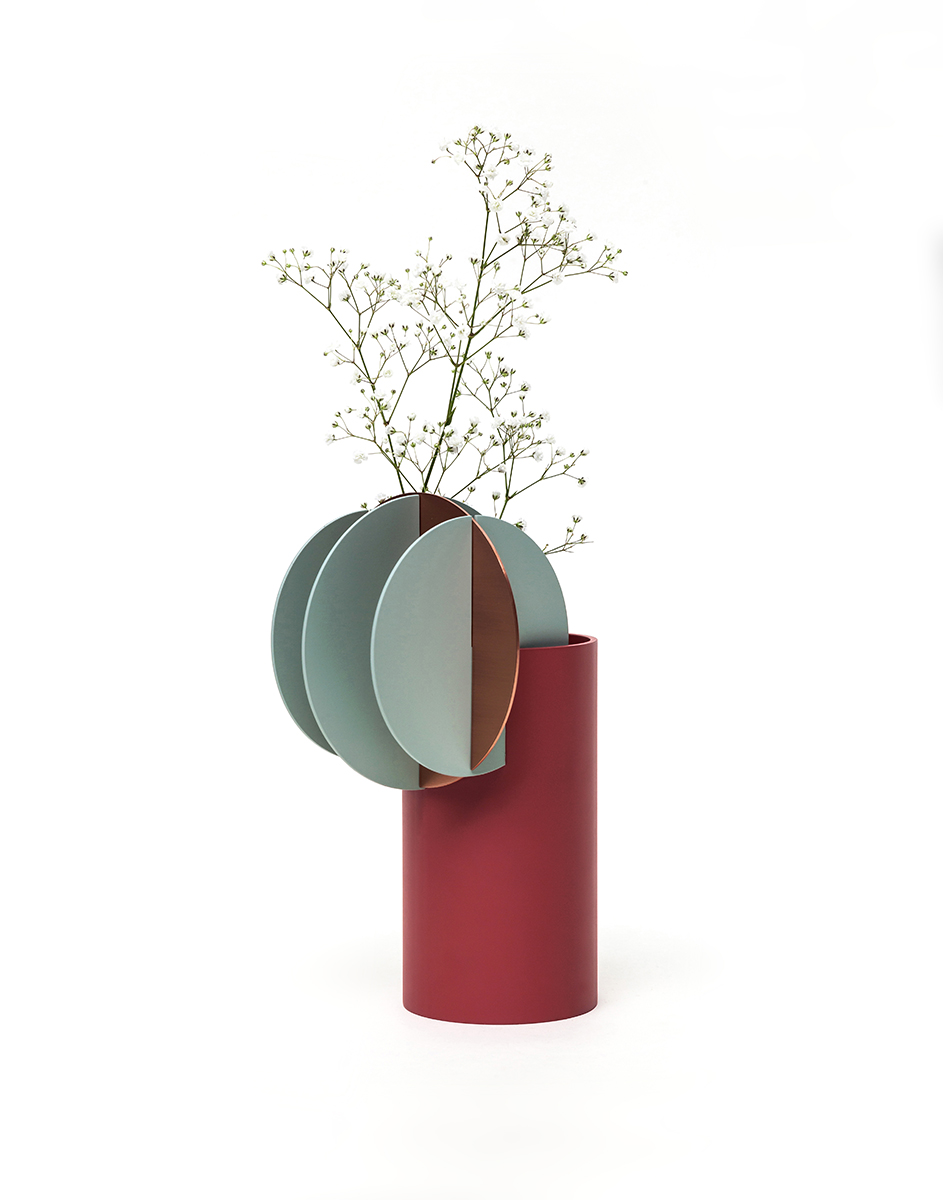 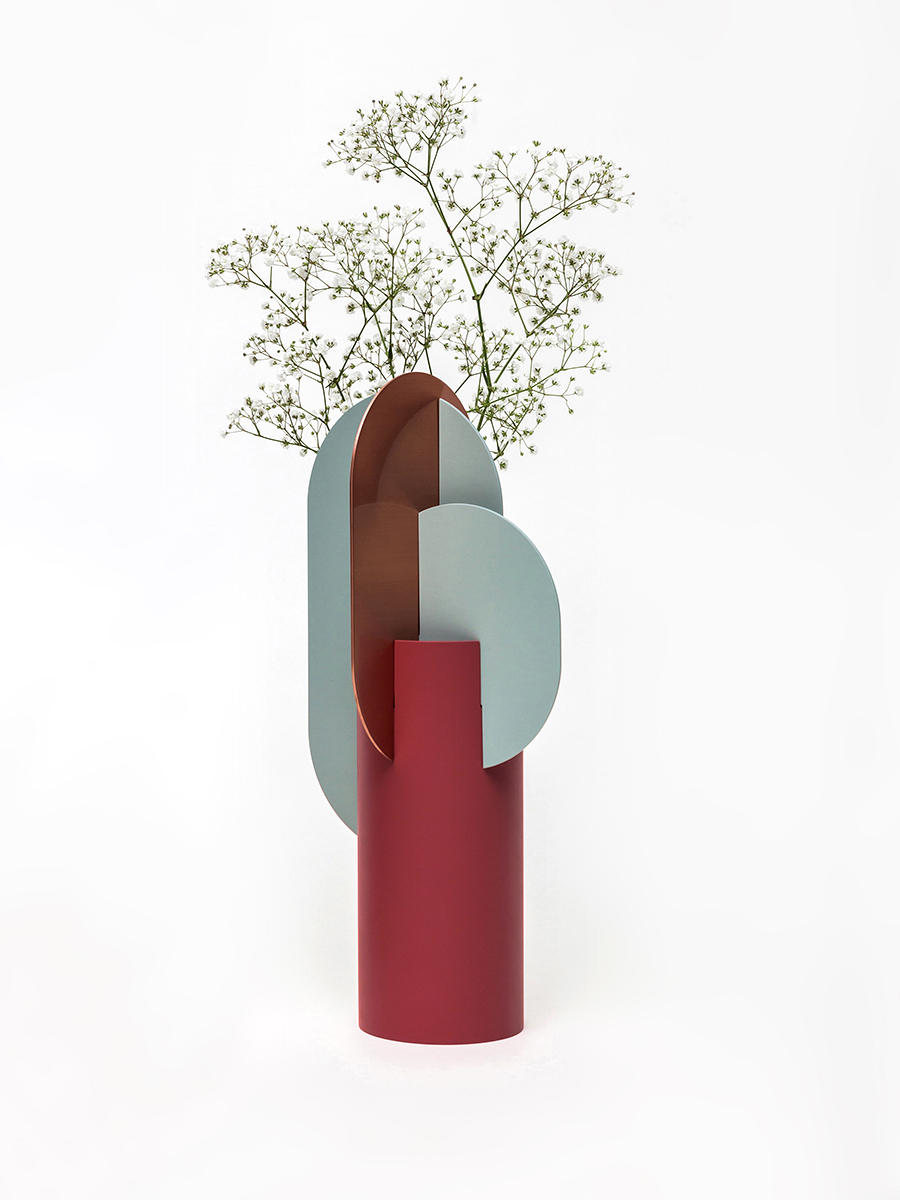 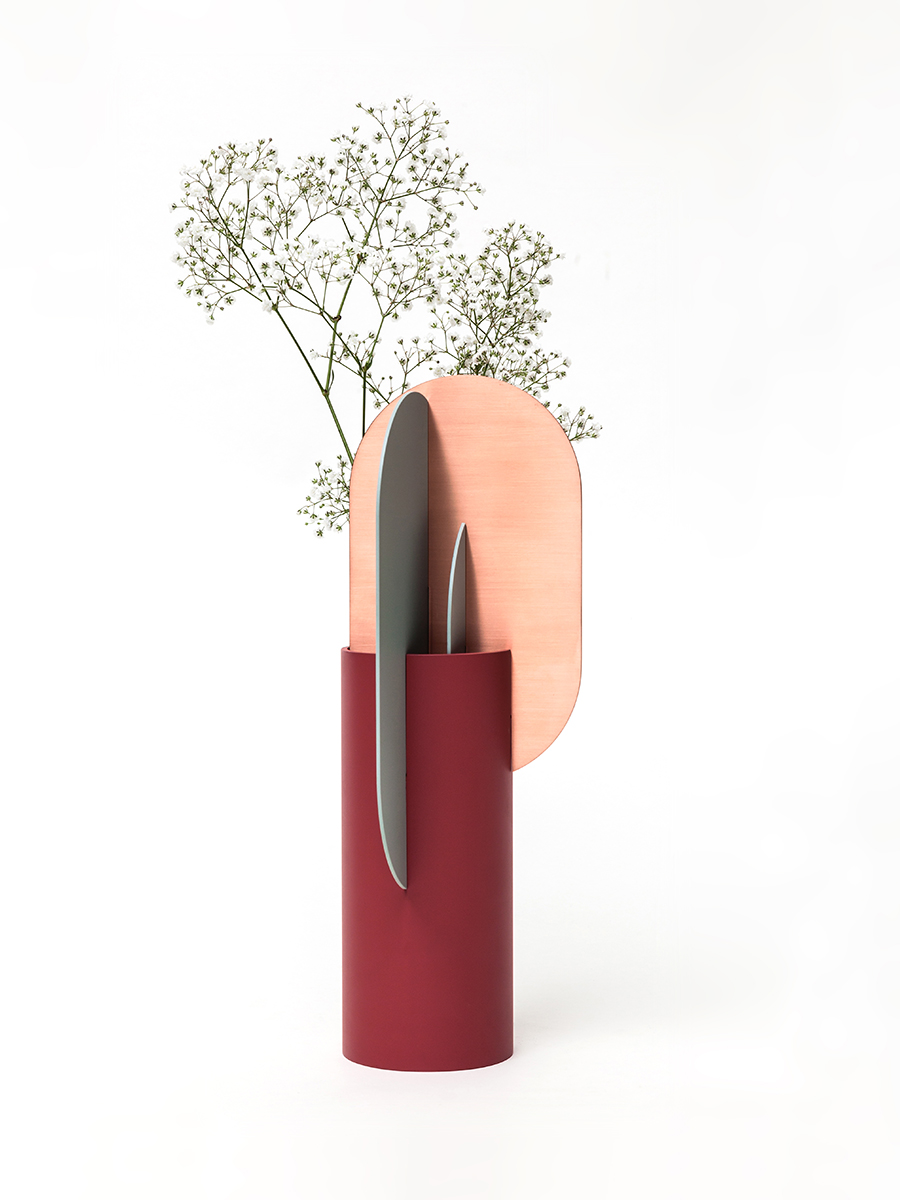 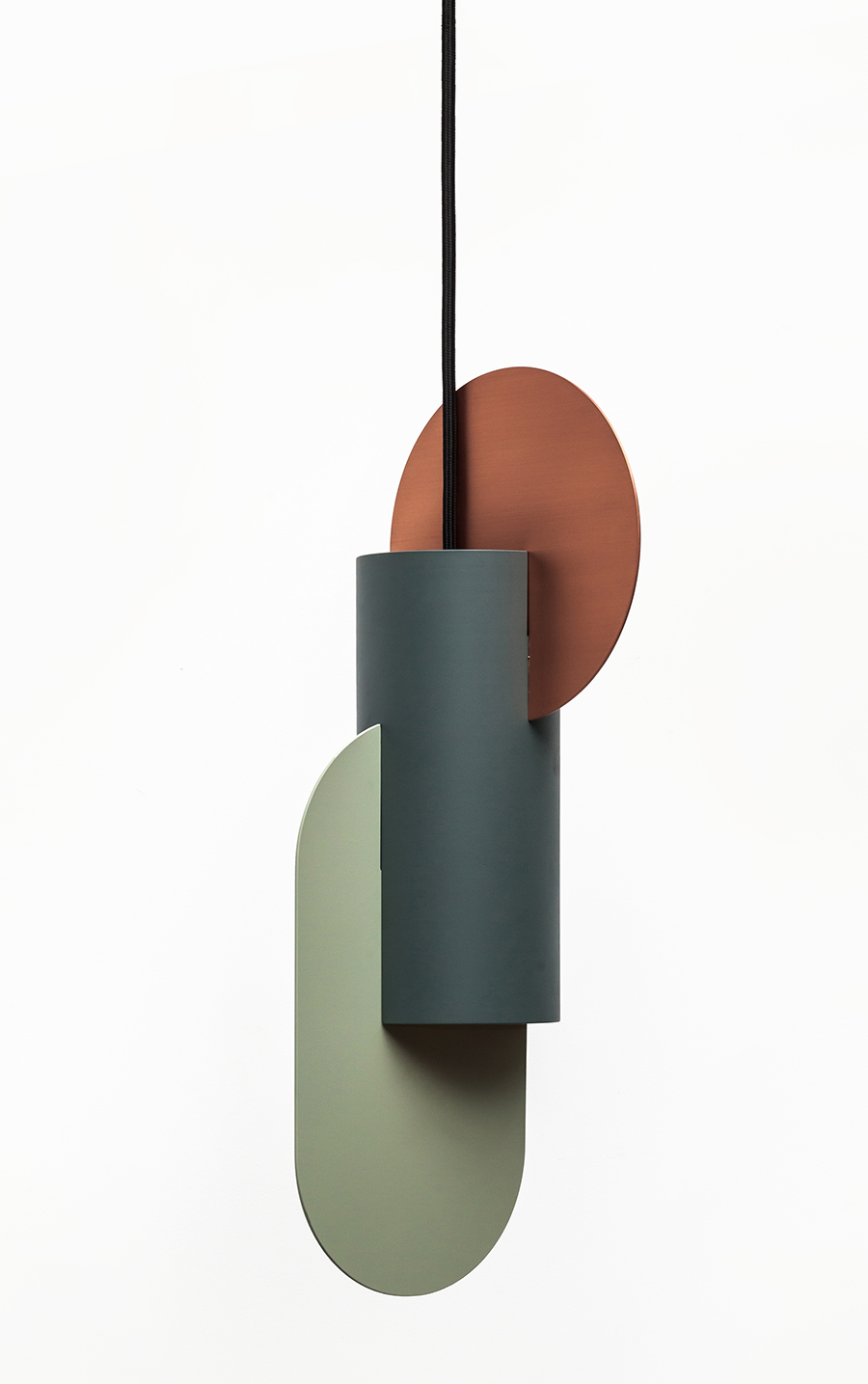 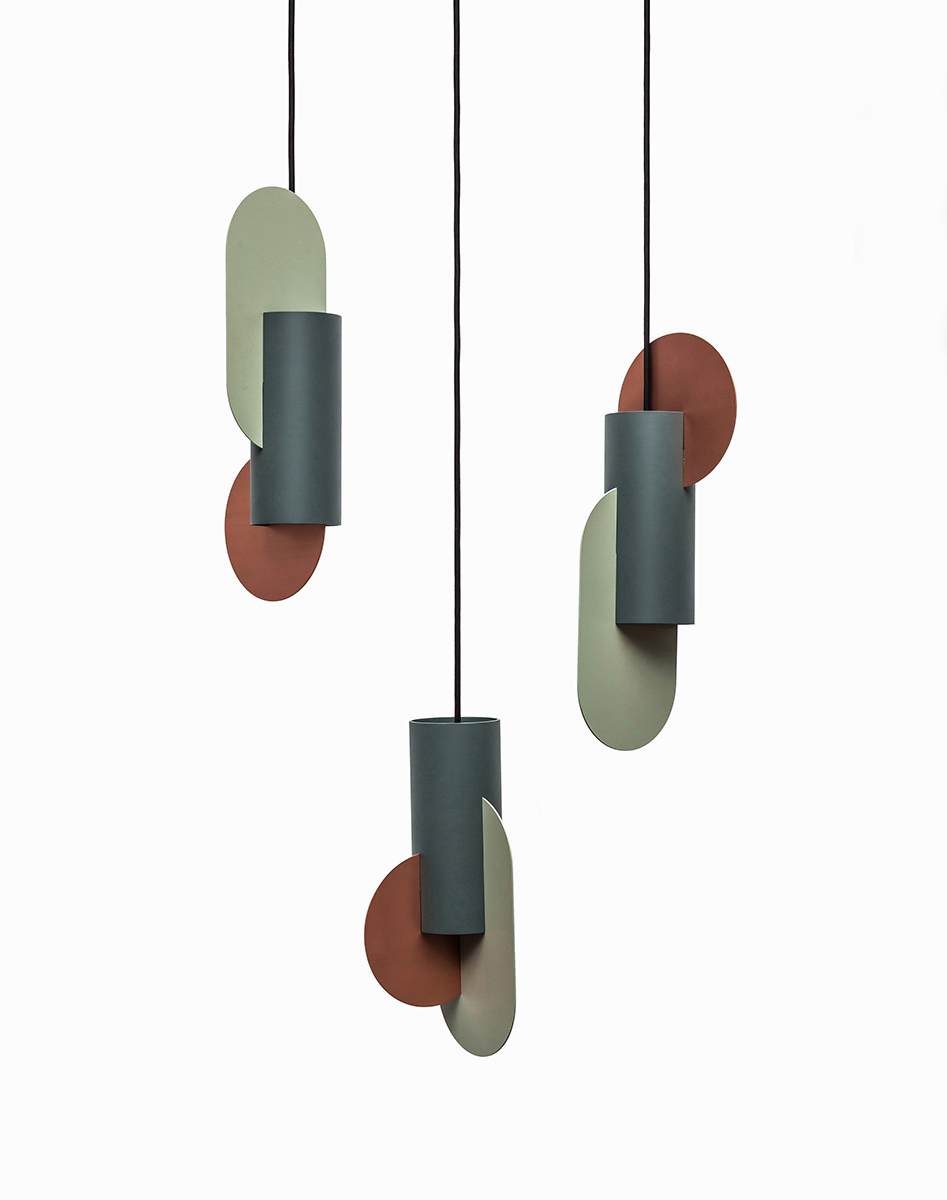 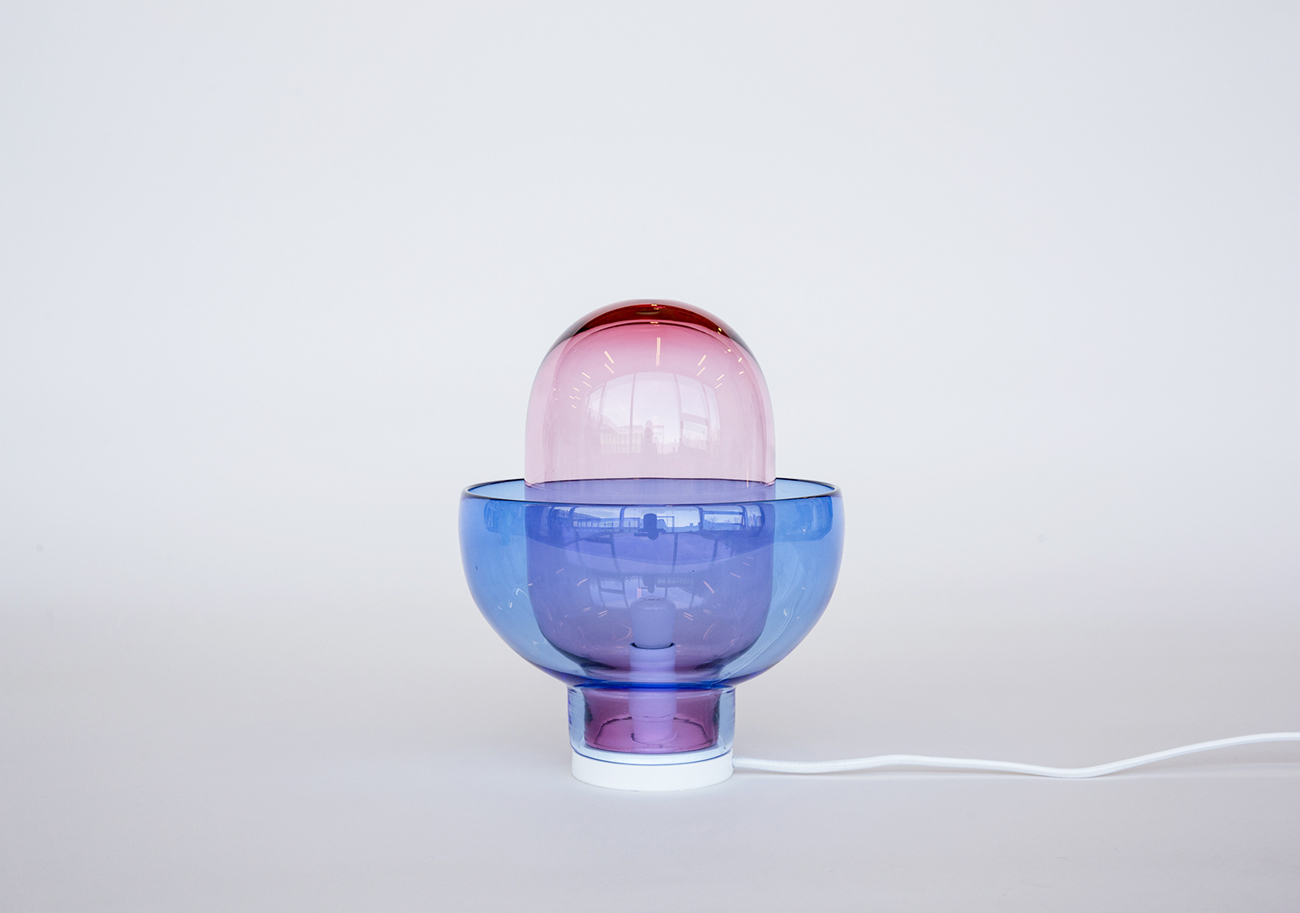 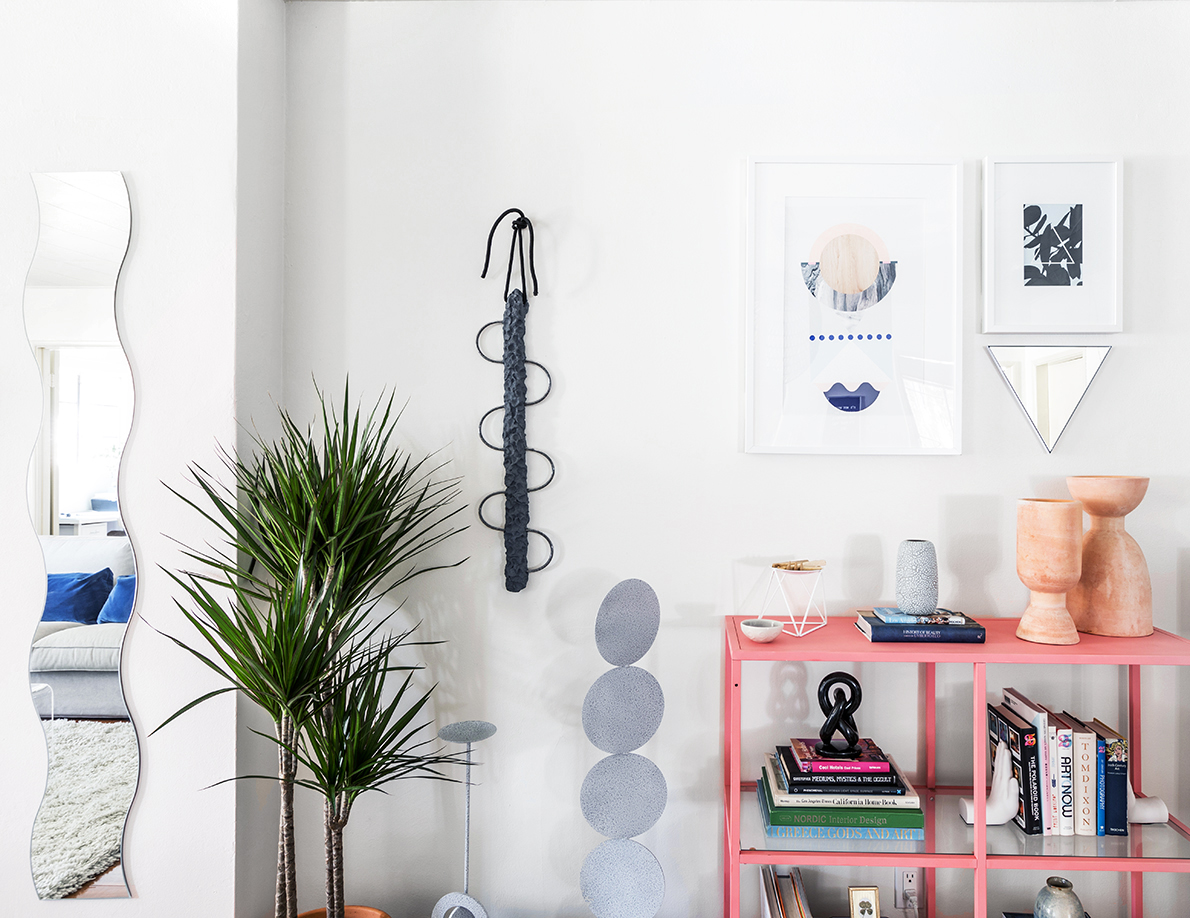 Leah Ring's works represent striking and deeply thoughtful iterations on familiar forms, but there’s something brighter and more buoyant that binds them. “There's a sort of playful geometry that's present in all of my work, and I definitely hope that all of it communicates a sense of joy,” Ring says. She recently invited us into her Atwater home and studio to reflect on her space, her process, and the importance of play.
More 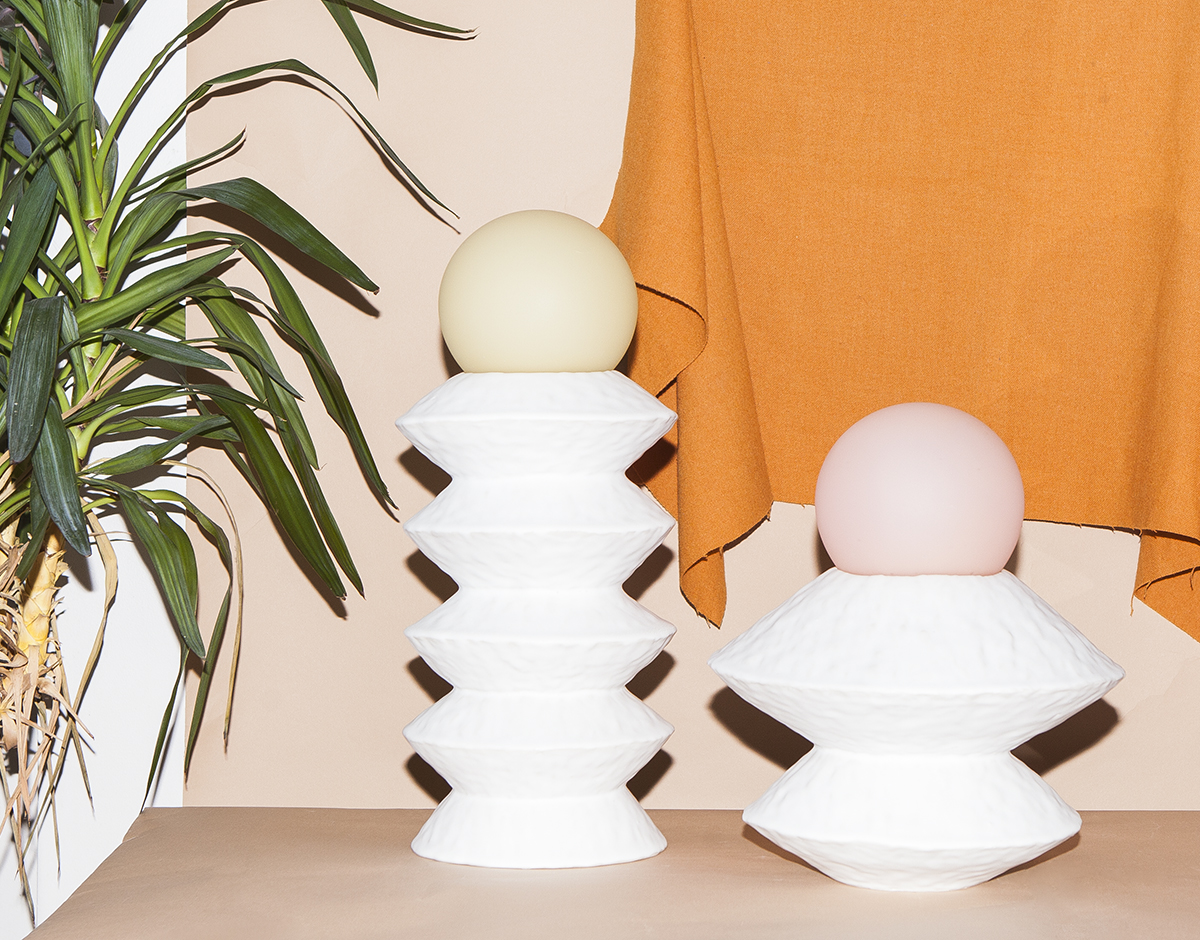