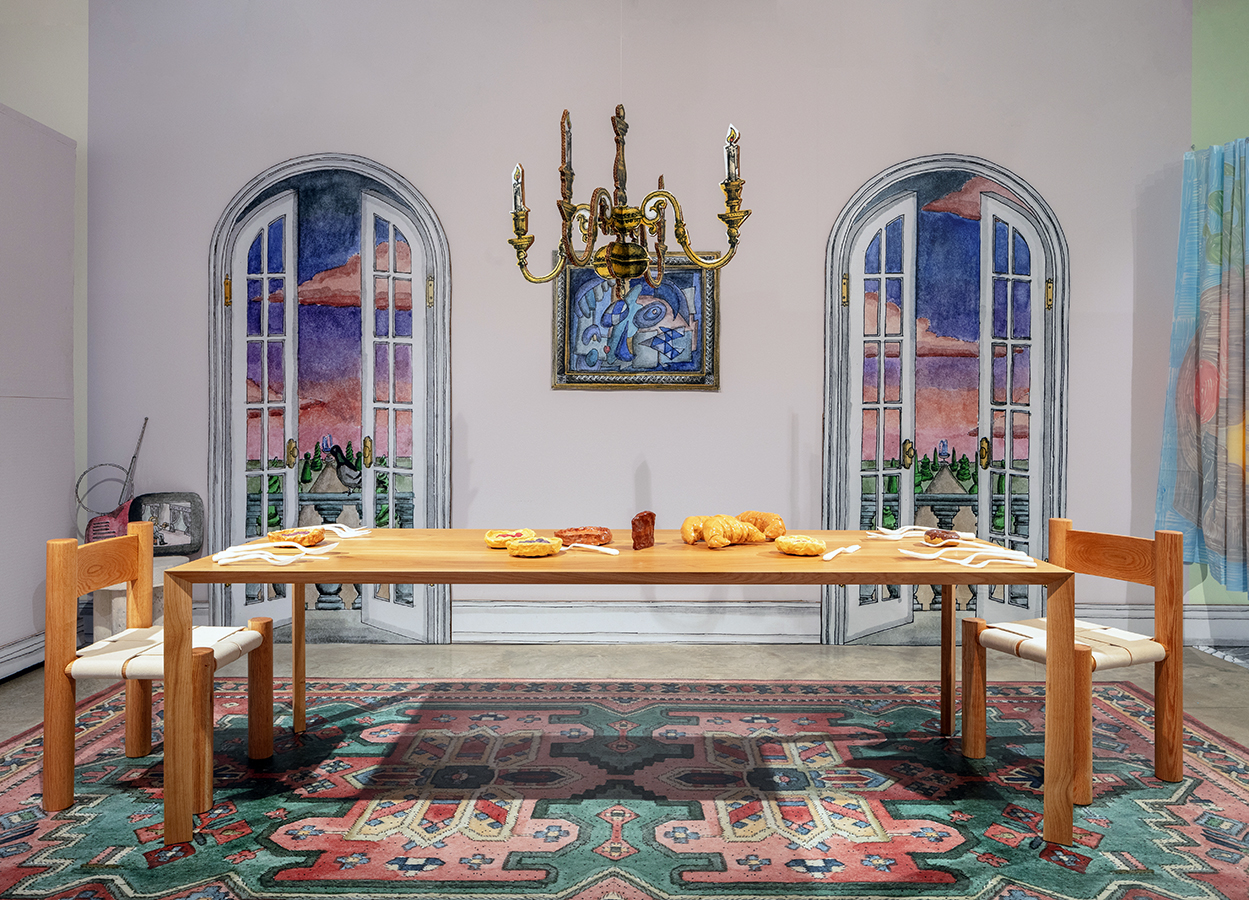 Last week at Friedman Benda, for the packed opening of Blow Up, an exhibition curated by PIN-UP magazine editor Felix Burrichter, we saw something we haven’t seen at a design gallery opening in years — a line out the door to get in, complete with a strict one in/one out admissions policy. So what was all the fuss? Besides the fact that the exhibition features a who’s who of current contemporary designers (as well as some cool dead ones), from Chen & Kai to Sam Stewart to Katie Stout and Soft Baroque, the concept itself is a draw for the sheer fact that it sounds — well, fun. Burrichter and his collaborators, the New York/LA-based architects Charlap Hyman & Herrero, have transformed the gallery into a life-sized dollhouse, with each designer asked to create a piece in miniature that is then blown up to human scale in a way that leaves it a bit uncanny. “Blow Up is a show about the aesthetics and materiality of scale, and how the objects we’re surrounded with during our childhood condition our ideas of domesticity, taste, and social norms today,” explains Burrichter.

The gallery rooms have been transformed into a kitchen, dining room, bedroom, study, and nursery, and for their part, Charlap Hyman & Herrero created a set design of watercolors that were printed on vinyl and affixed to cardboard to create everything from bookcases to draperies to carpets, moldings, windows, mantels, paintings, and more. “The narrative we’ve woven throughout the shows is sometimes lighthearted and at other times vaguely dark,” says Adam Charlap-Hyman. “Beside the bed is a glass of brandy and a vase of dead flowers. Similarly, the fireplace has spilled ashes and a torn photograph. A dead fish rests on a kitchen shelf, as does a chainsaw…. The titles of the books are meaningful and deliberate also, as is the artwork that hangs throughout which depicts Noguchi playgrounds by modern masters.”

There’s a touch of the surreal everywhere you go — the broom in the kitchen is 2D, but the chicken resting on the range is ceramic, and there’s an orange clay nose sitting atop the stove for good measure. Soft Baroque’s wooden cradle is motorized on ball bearings to swivel constantly in a rather ghostly fashion. There’s a melting clock face by Woody de Othello (de rigueur). And Camille Henrot’s phones, which are meant to be picked up and listened to, spout deadpan nonsense about sexual partners and aggressive dogs. Even if you were among the lucky few who saw the show on opening night, it’s worth revisiting for all of the easter eggs and inside jokes hidden throughout (like a copy of PIN-UP lying tattered among the ashes in the fireplace). Through February 16. 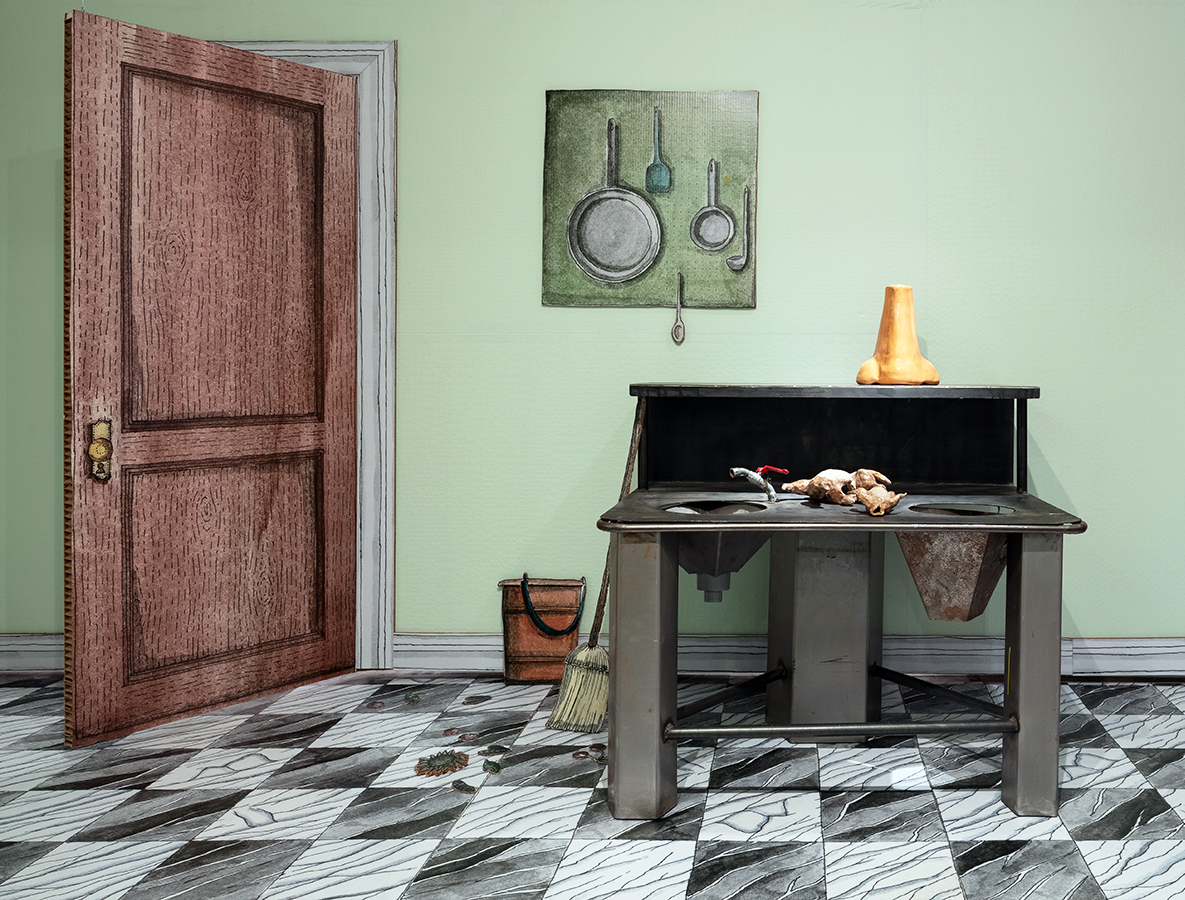 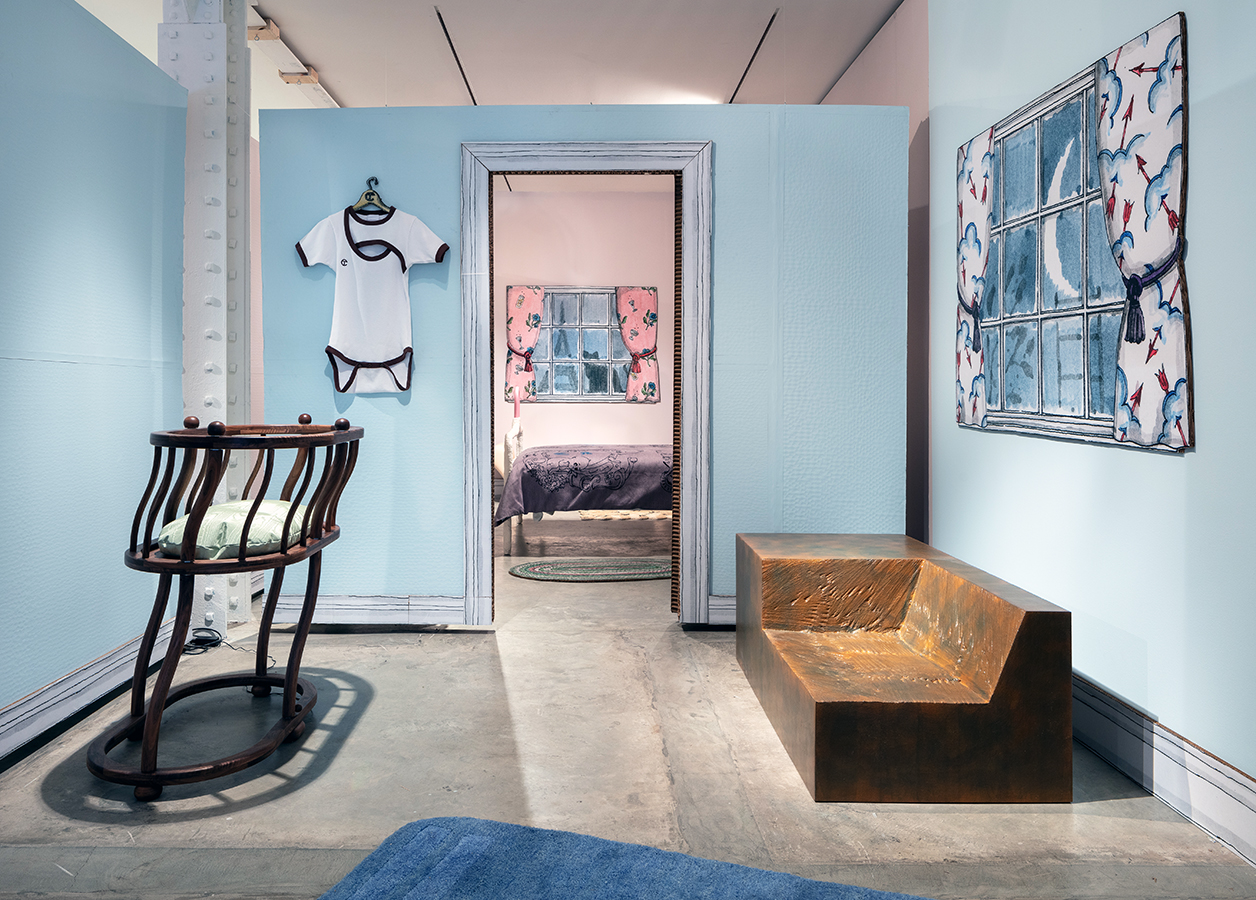 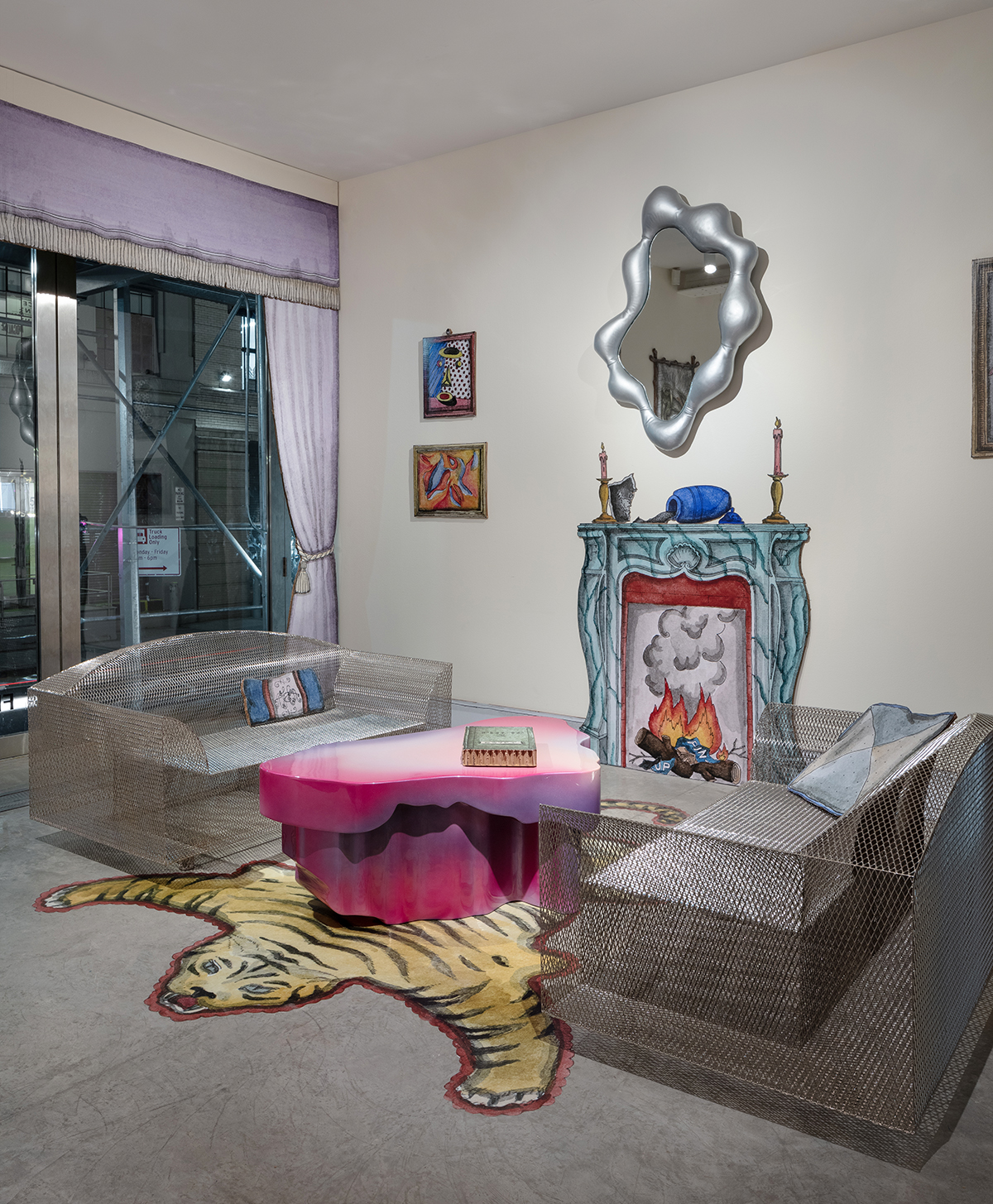 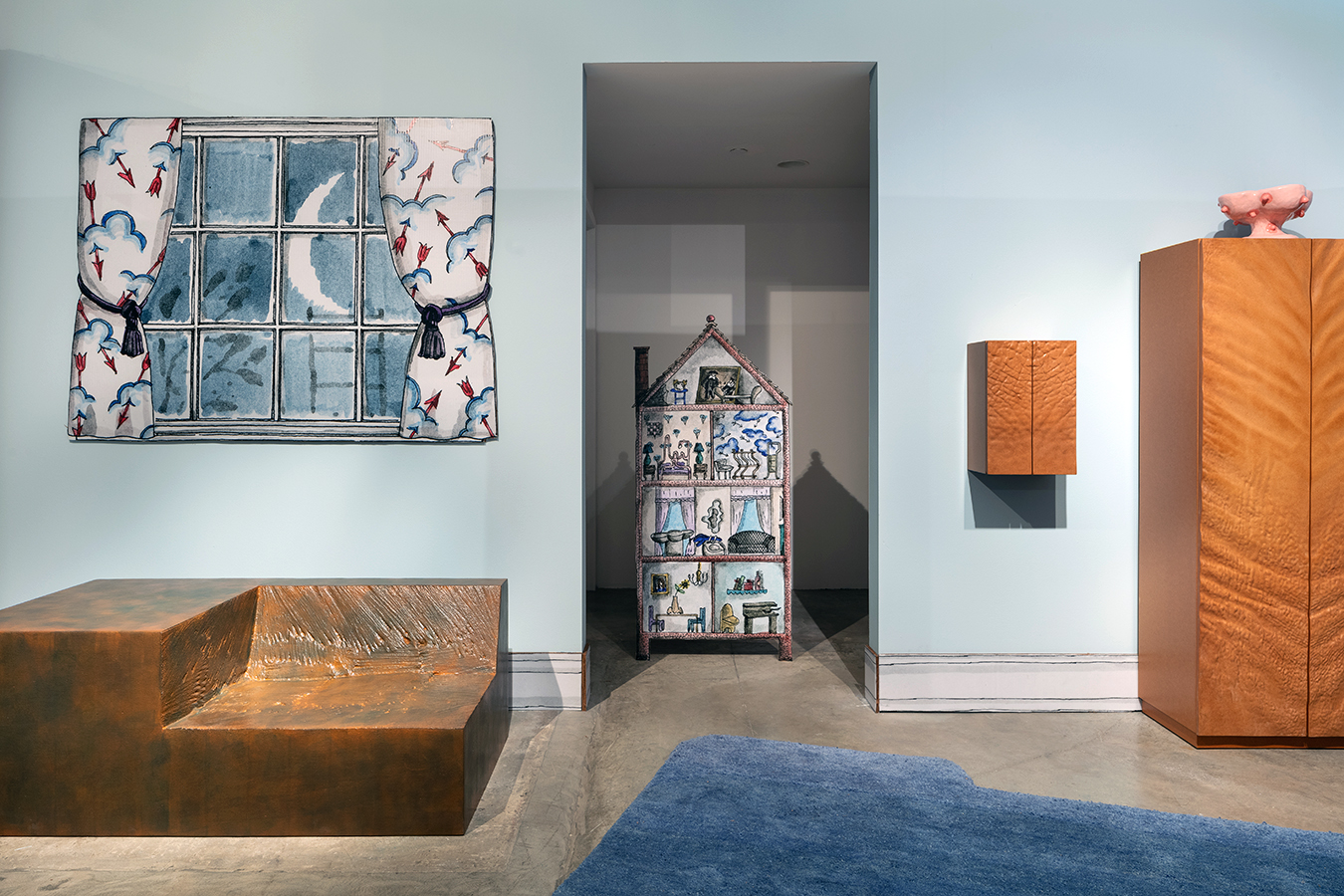 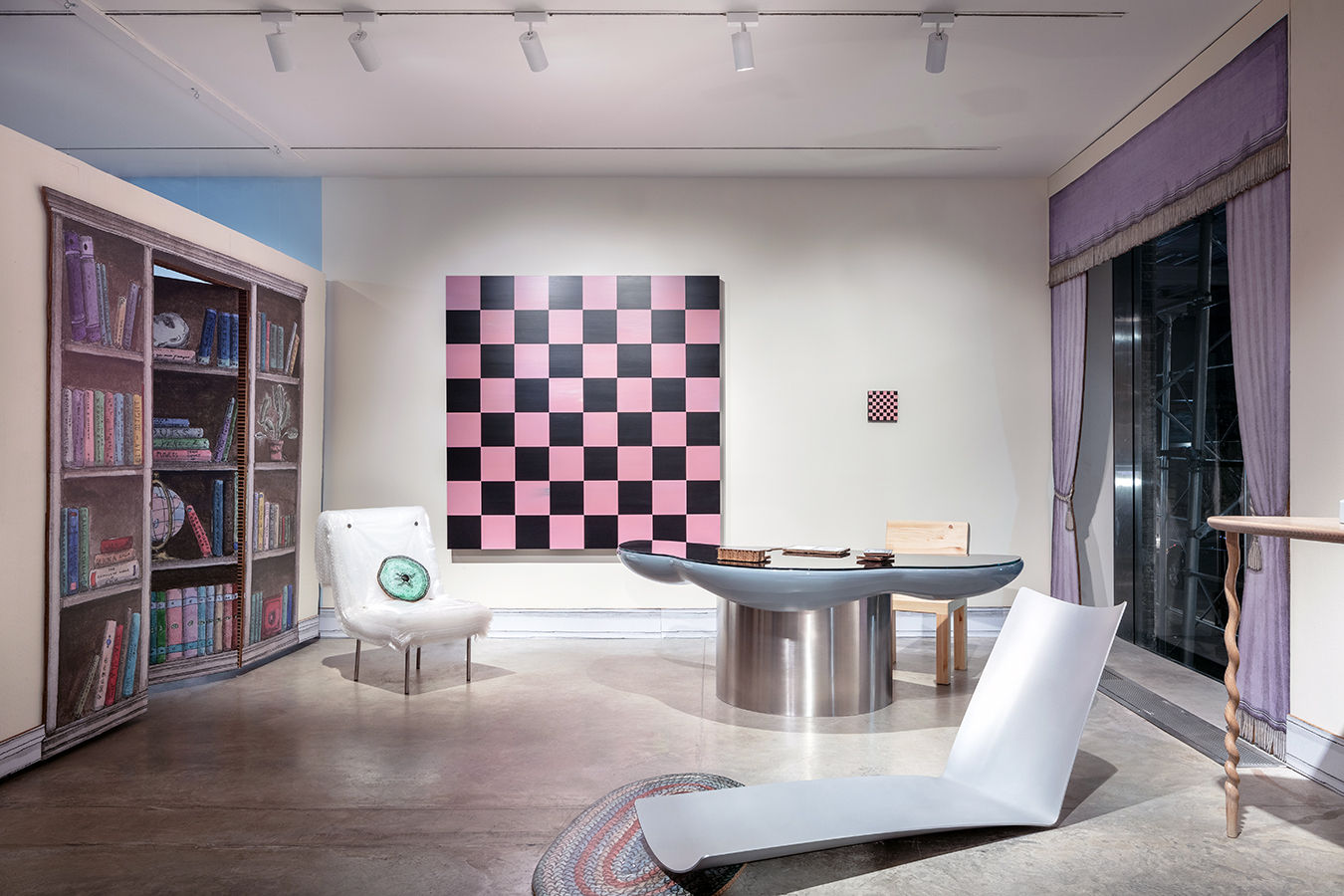 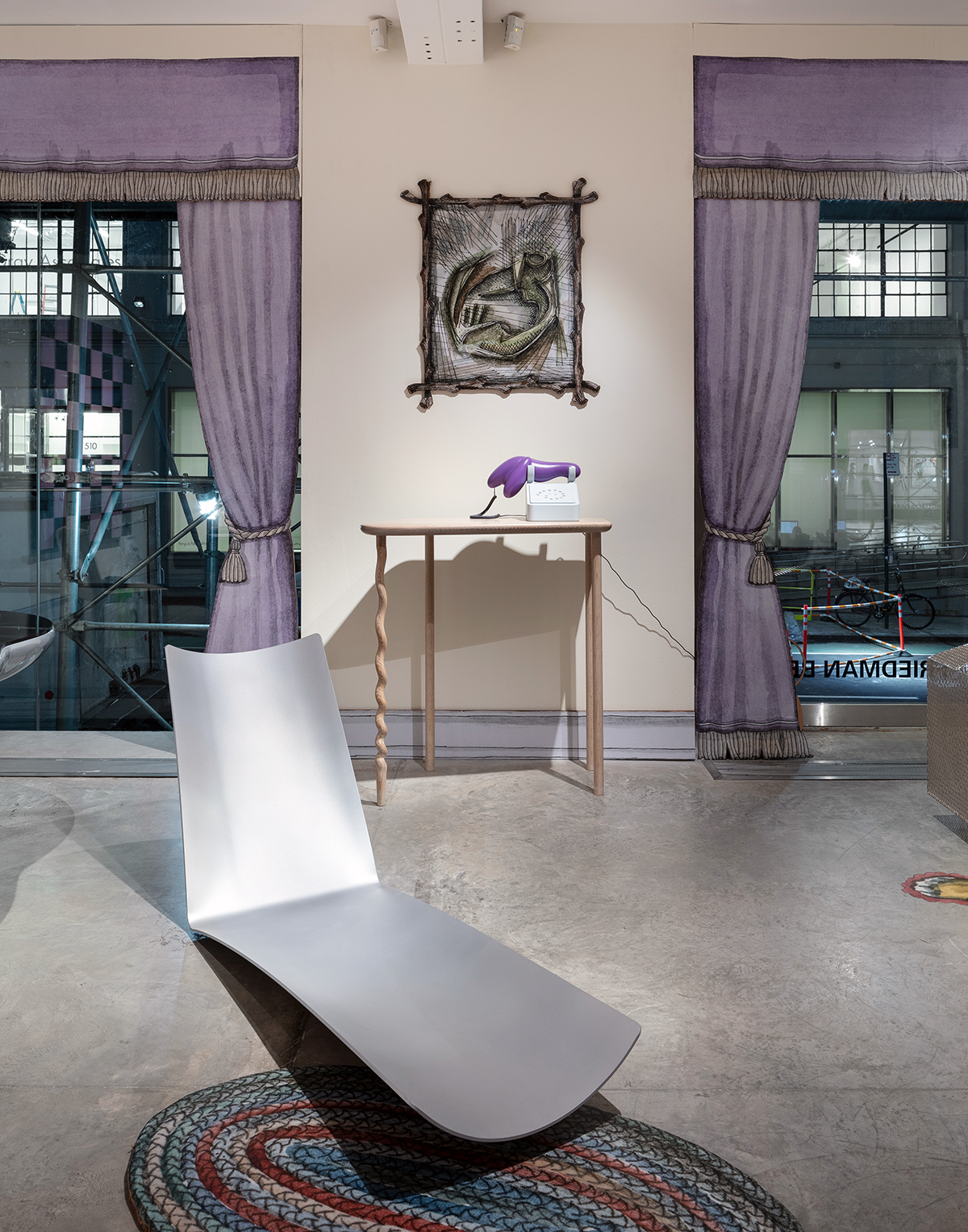 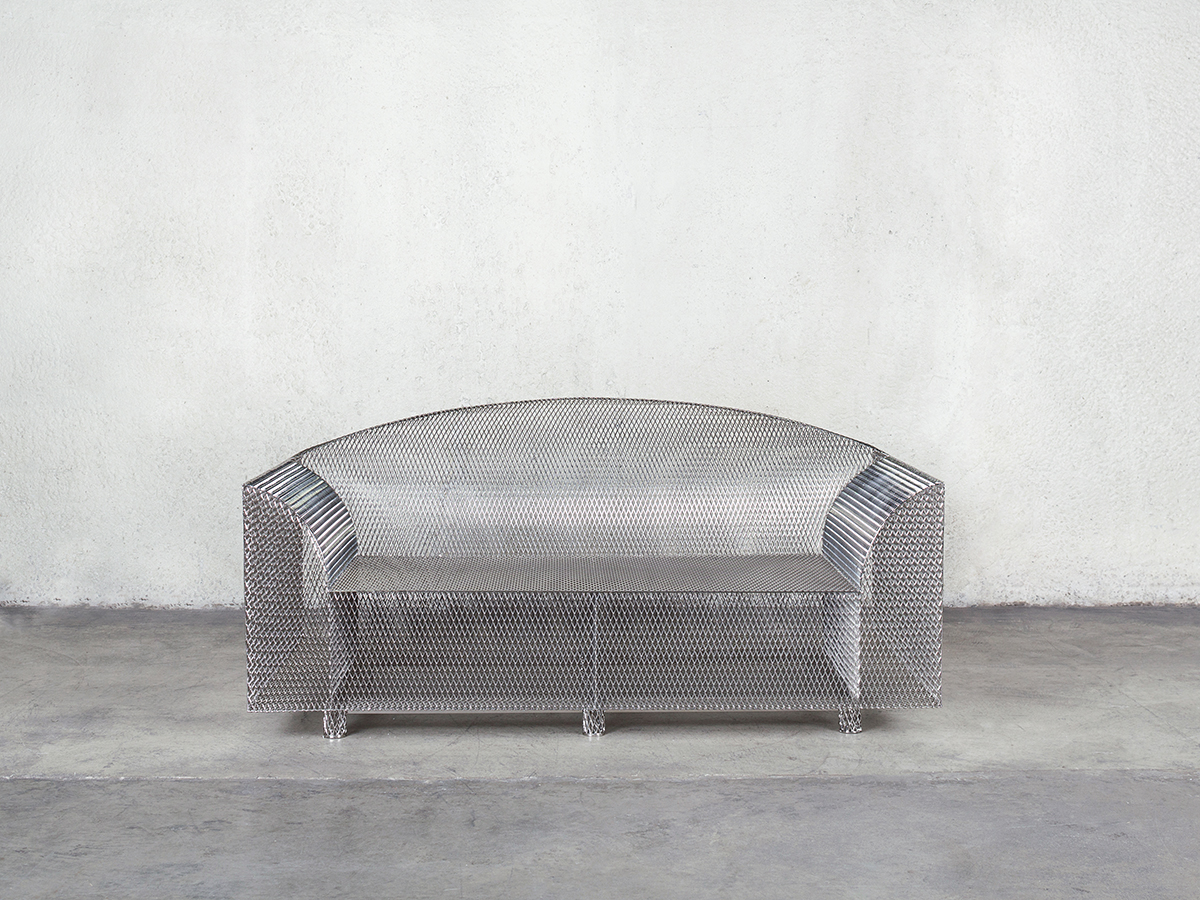 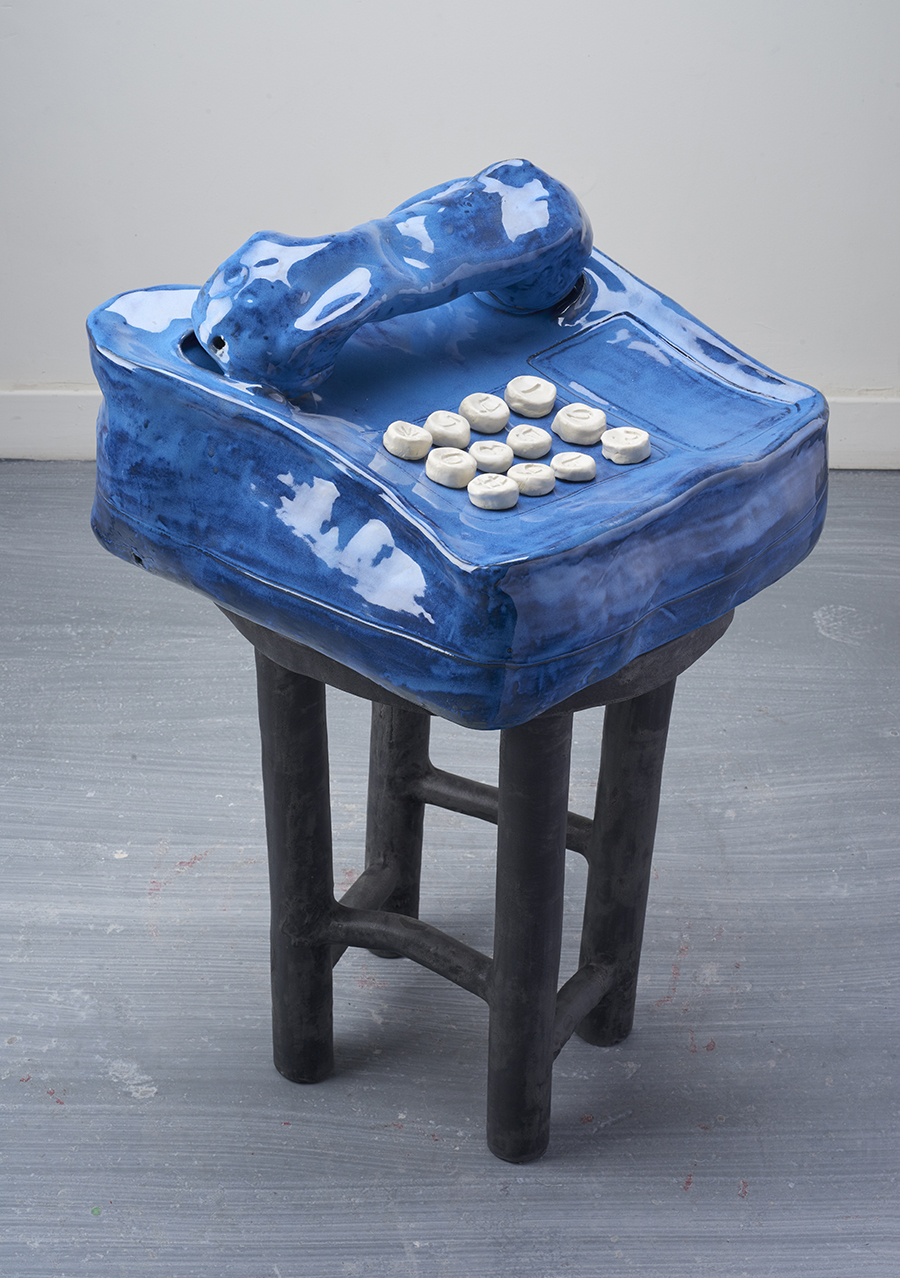 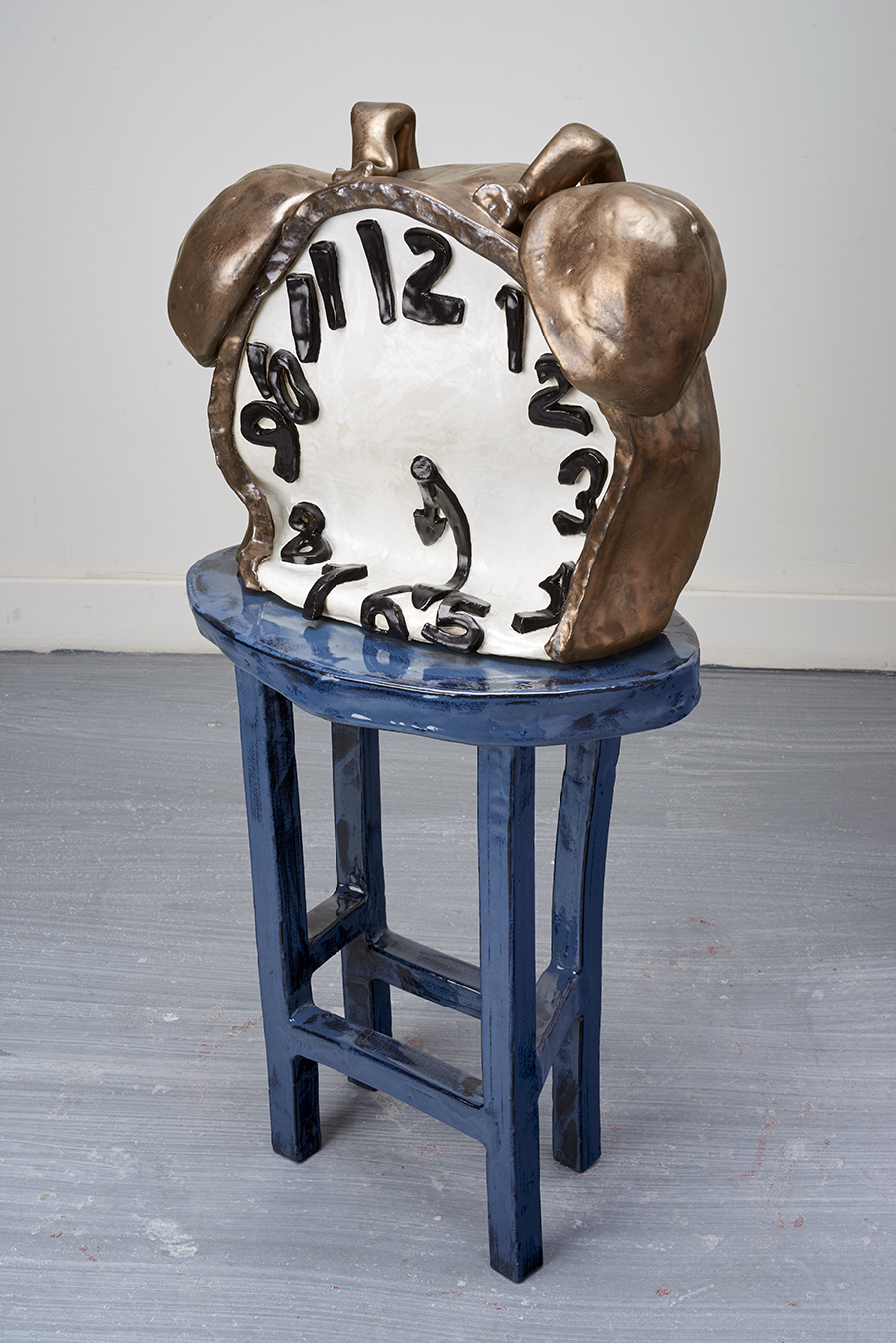 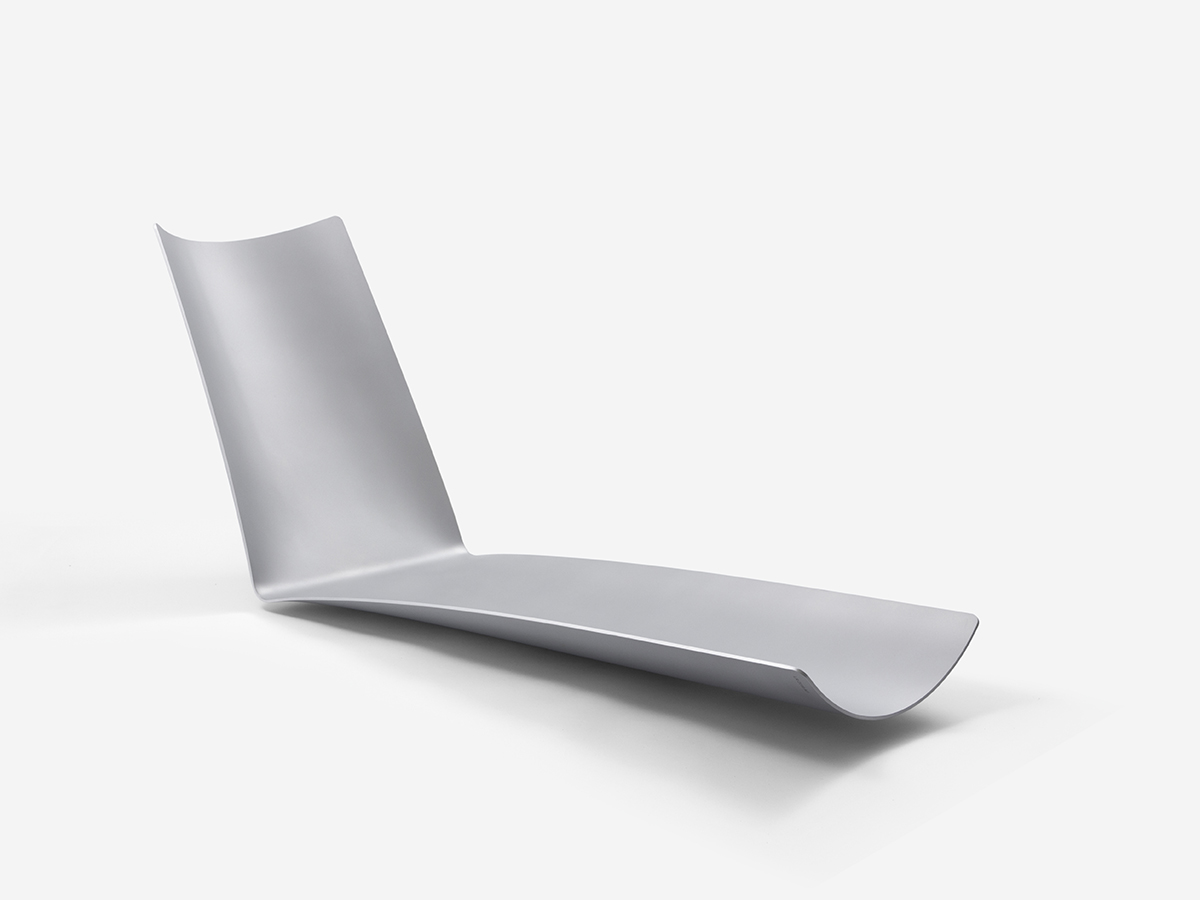 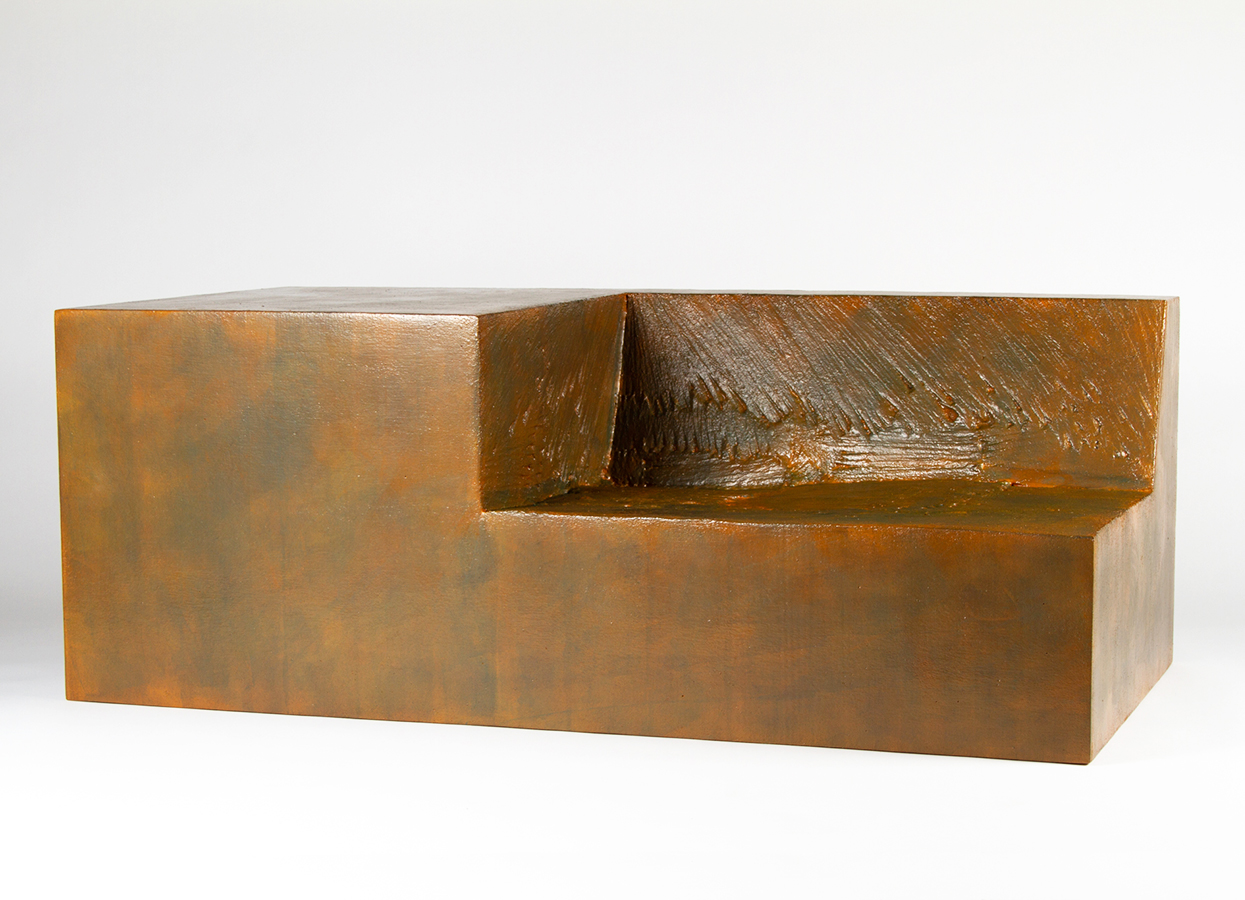 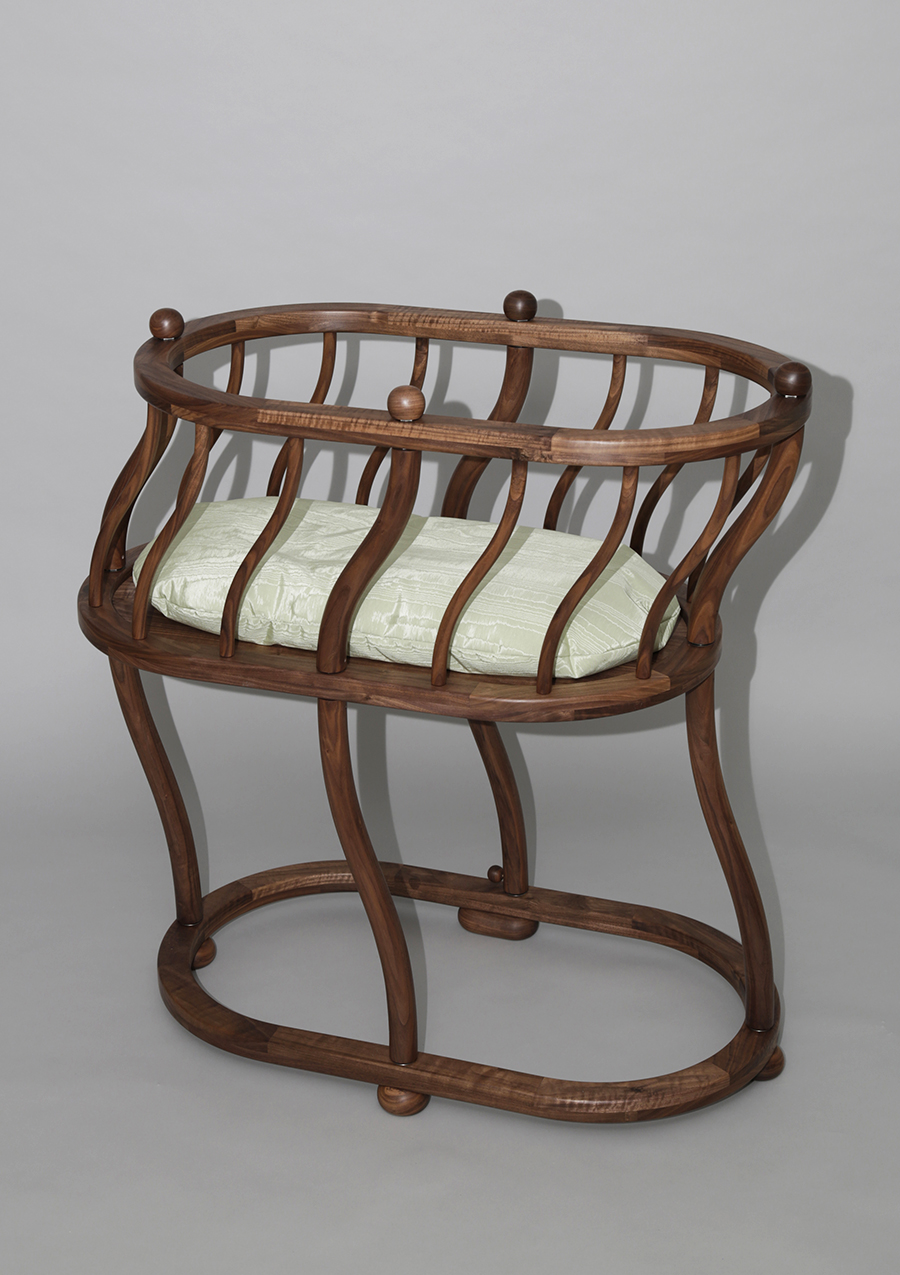 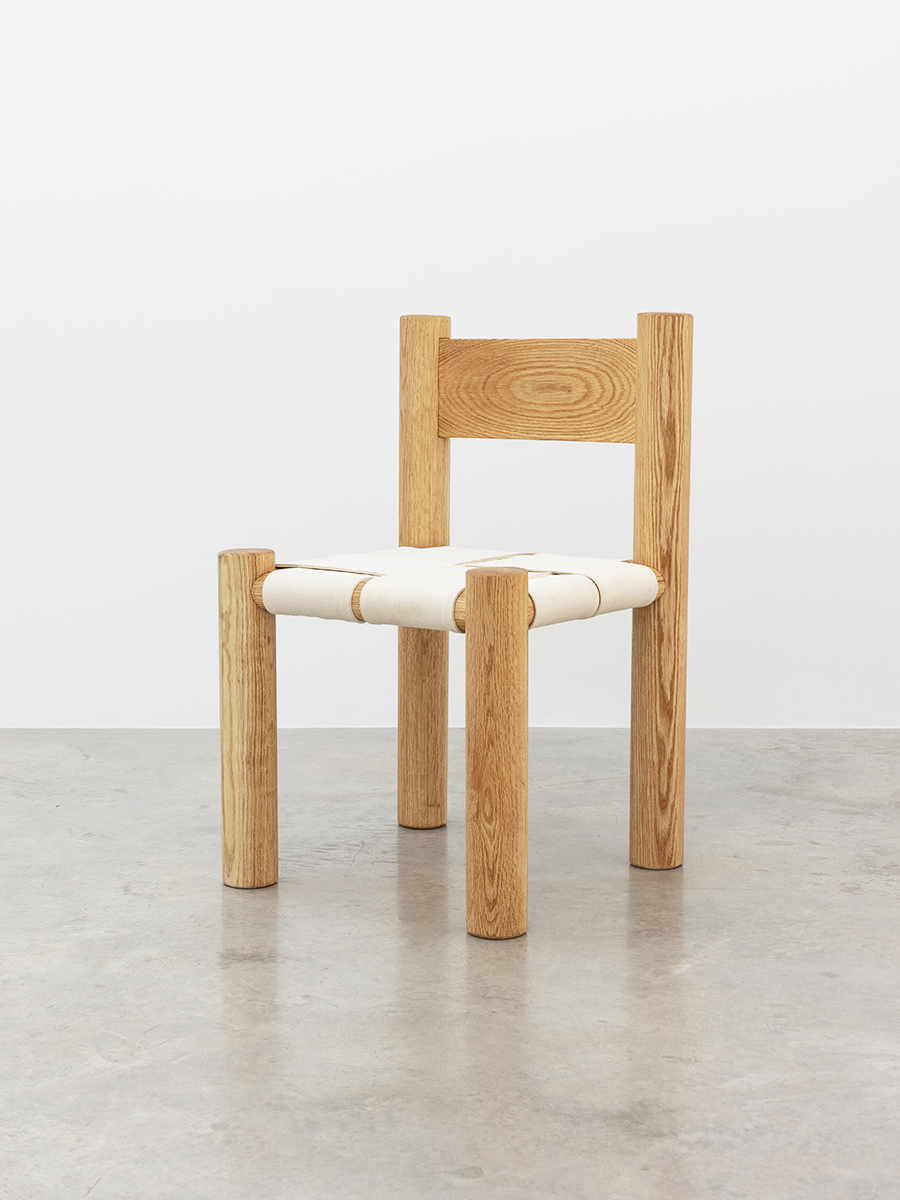 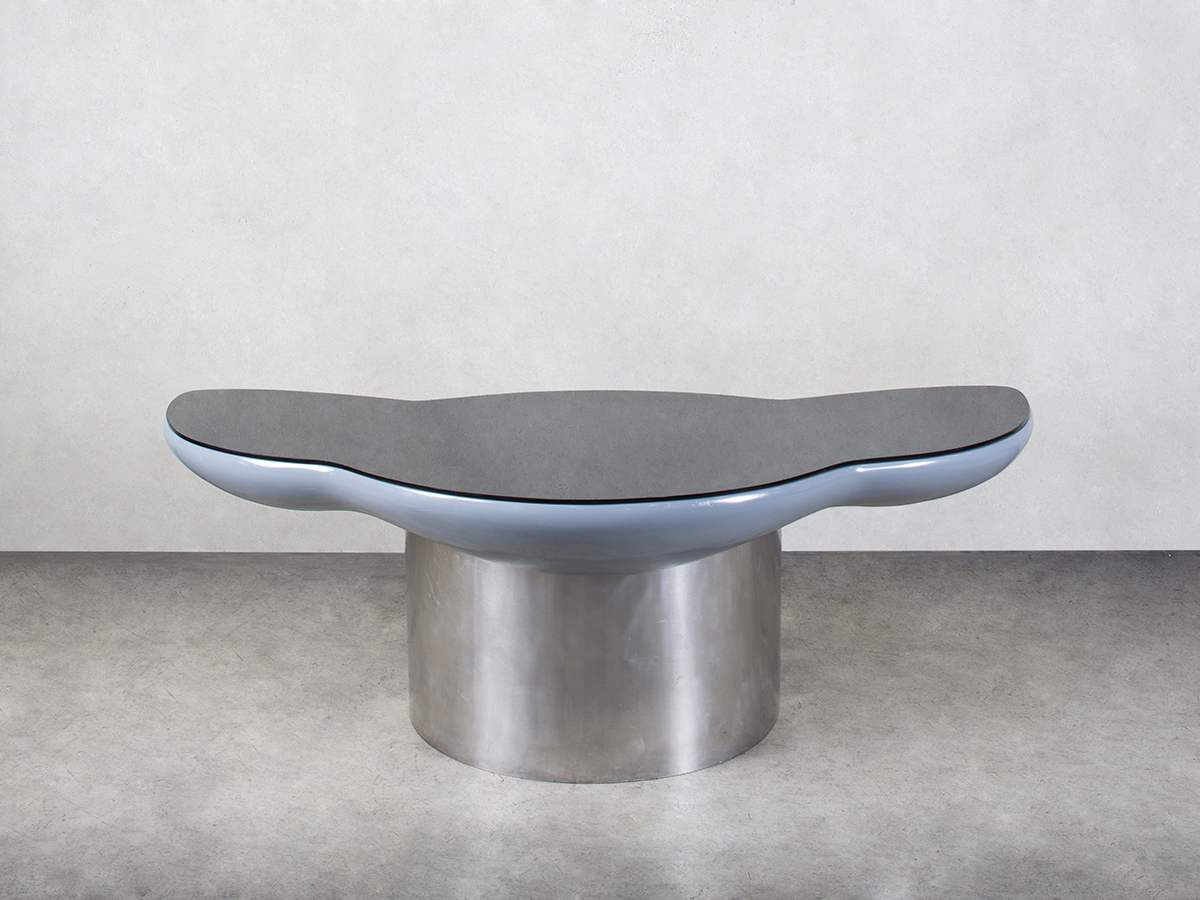 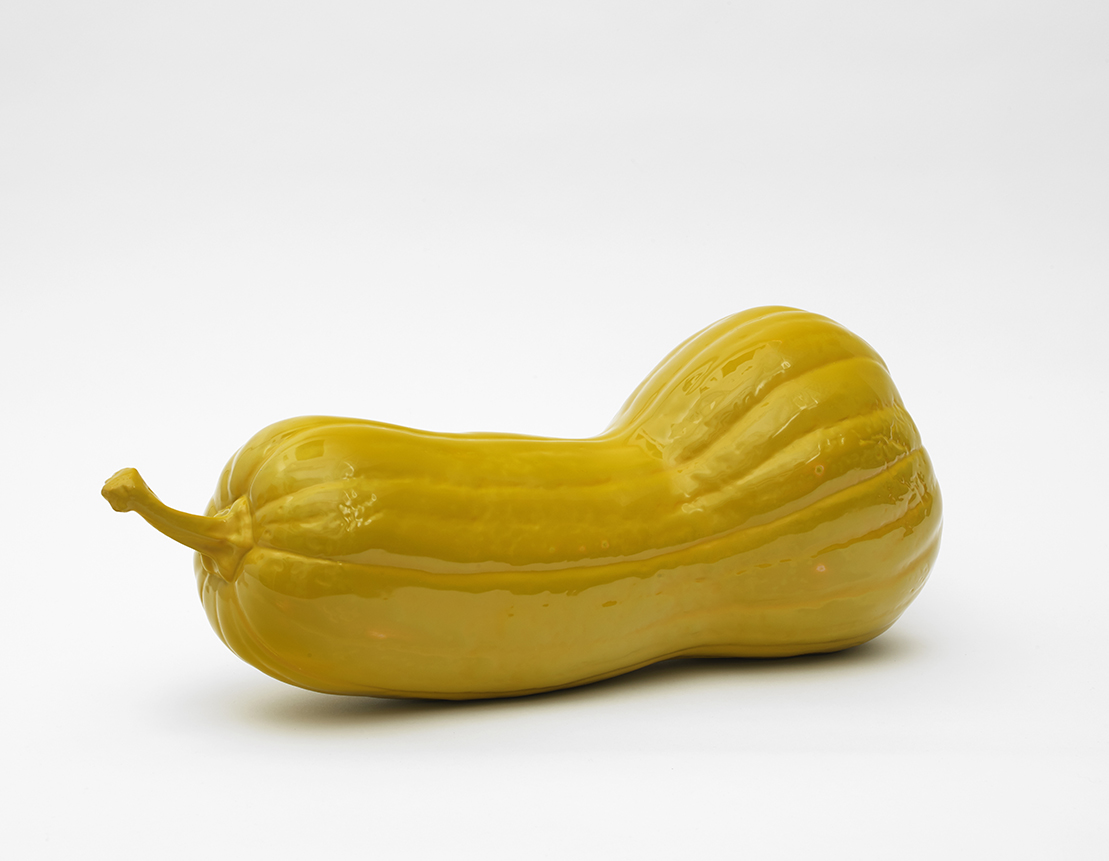 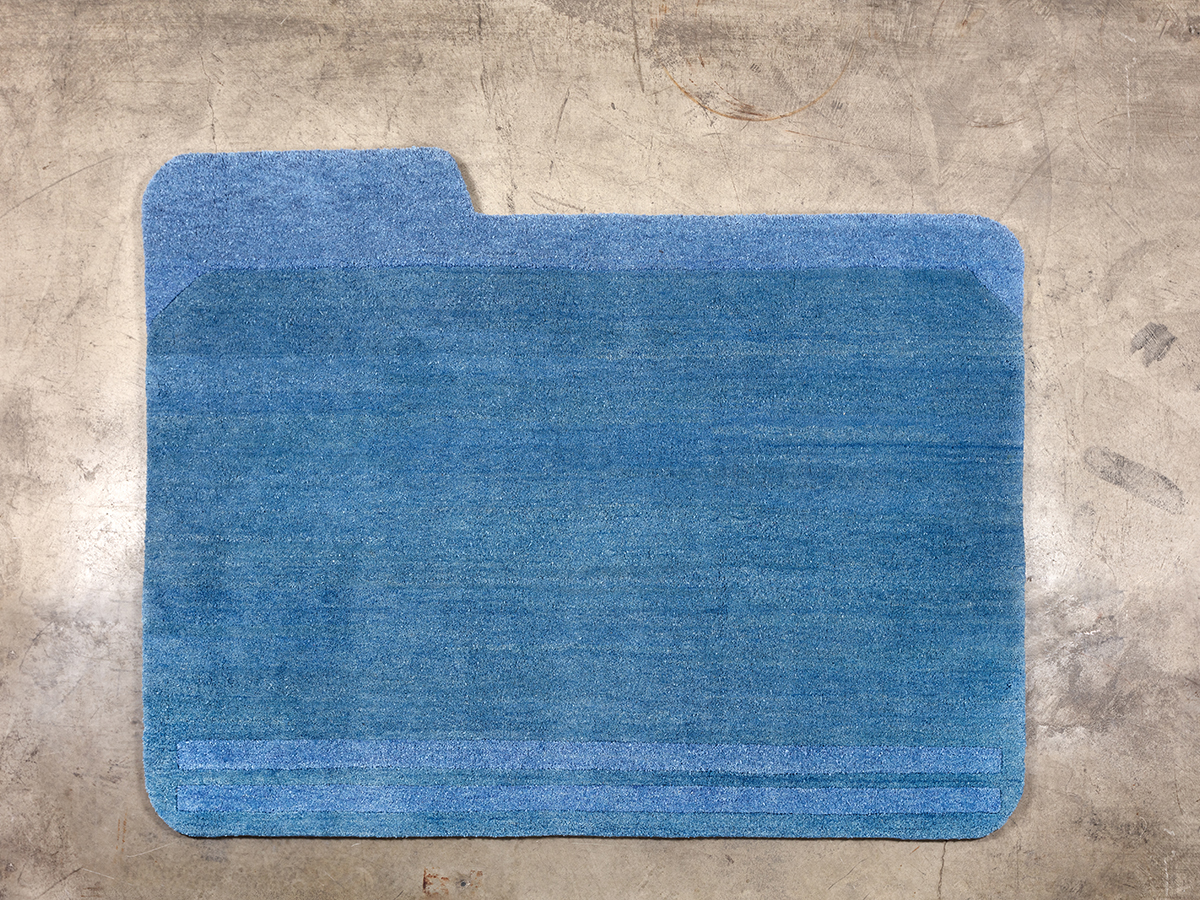 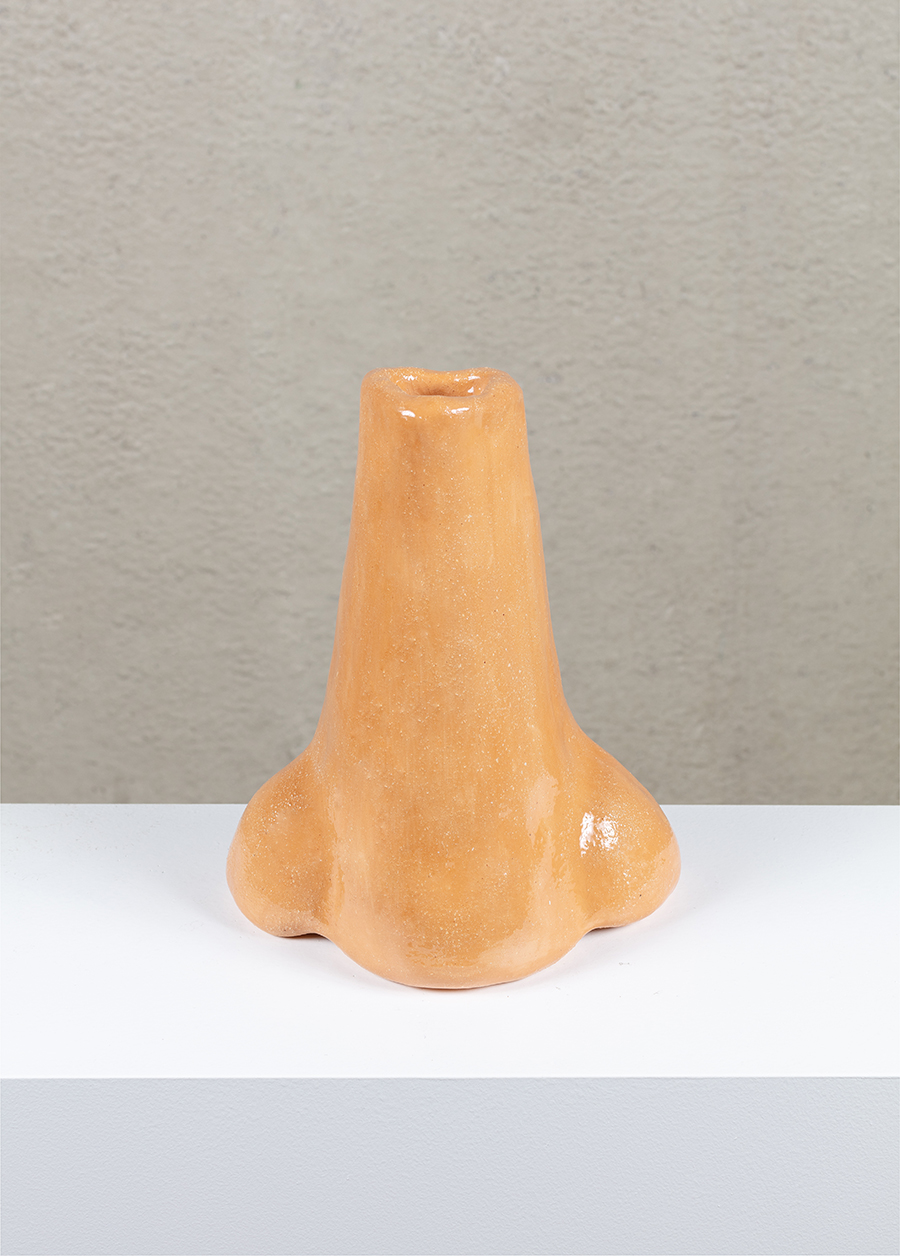 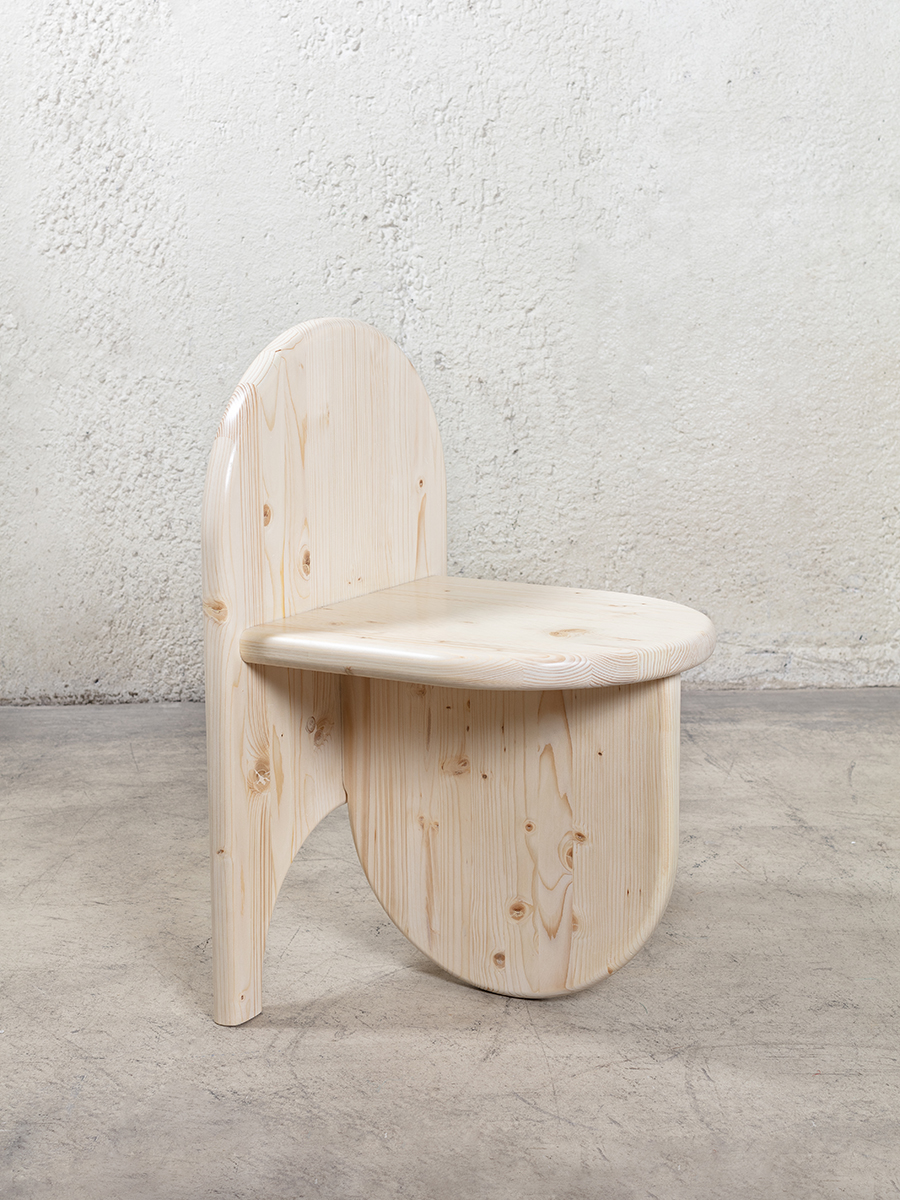 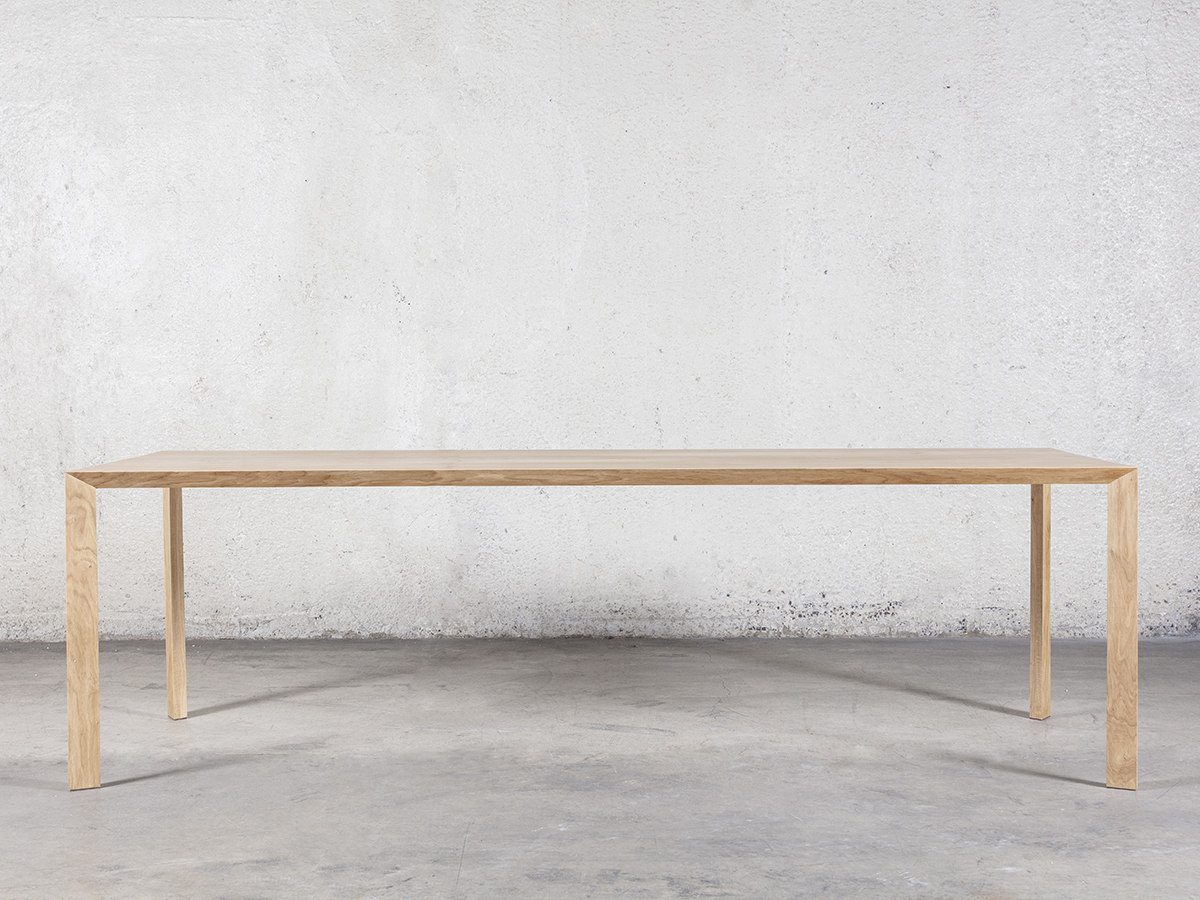 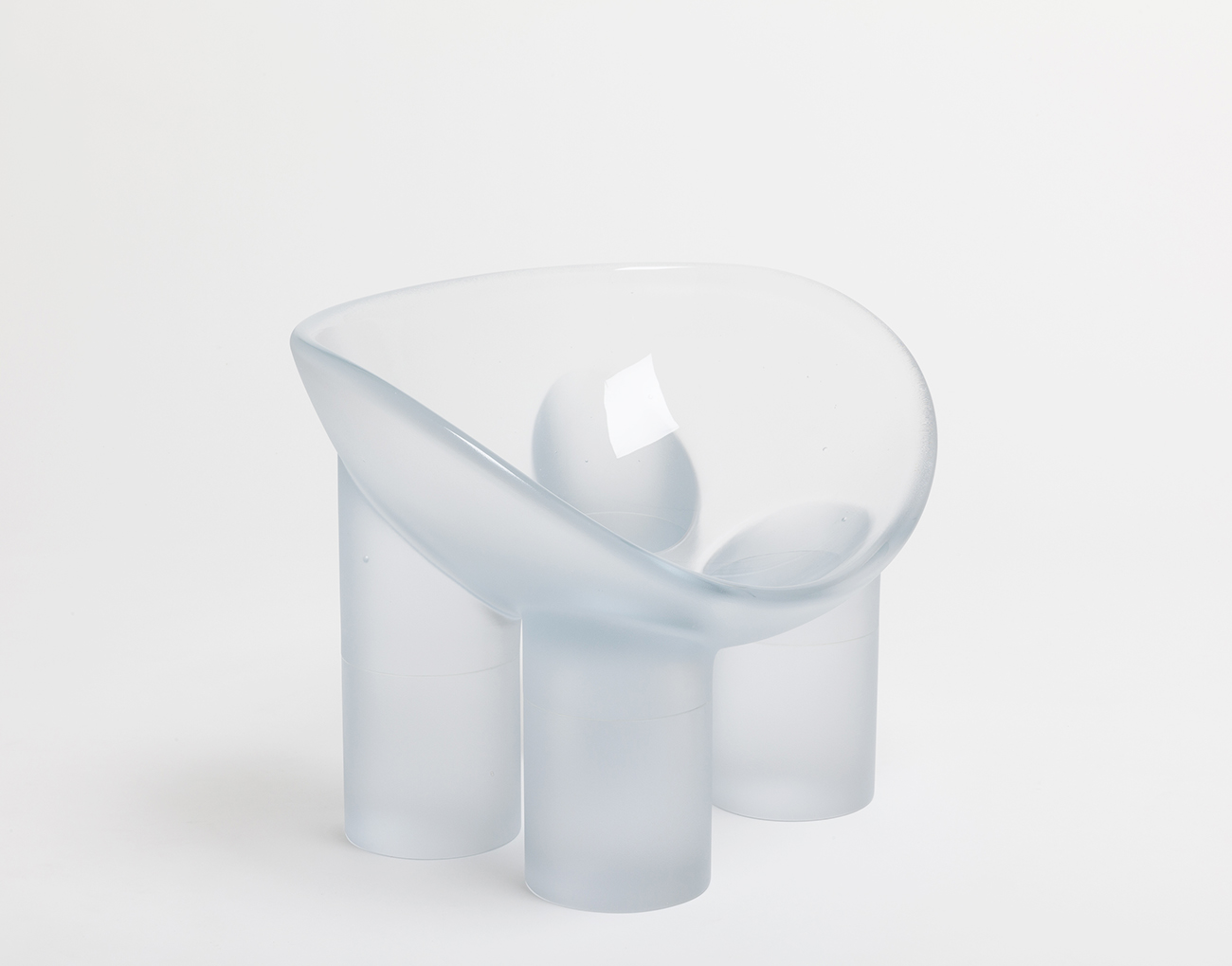 Since showing her first ​Assemblage​ furniture collection back in 2010, British designer Faye Toogood has evolved the series, adding pieces in new materials to each subsequent collection — from sycamore and stone, to resin and steel, to patinated brass and wire mesh, to fiberglass and plaster. Her latest range, ​Assemblage 5​, on show at Friedman Benda in New York in the designer's first solo U.S. exhibition, is inspired by spiritual objects but bound by her signature balance of elemental materials, invoking a strong sense of ritual and permanence.
More 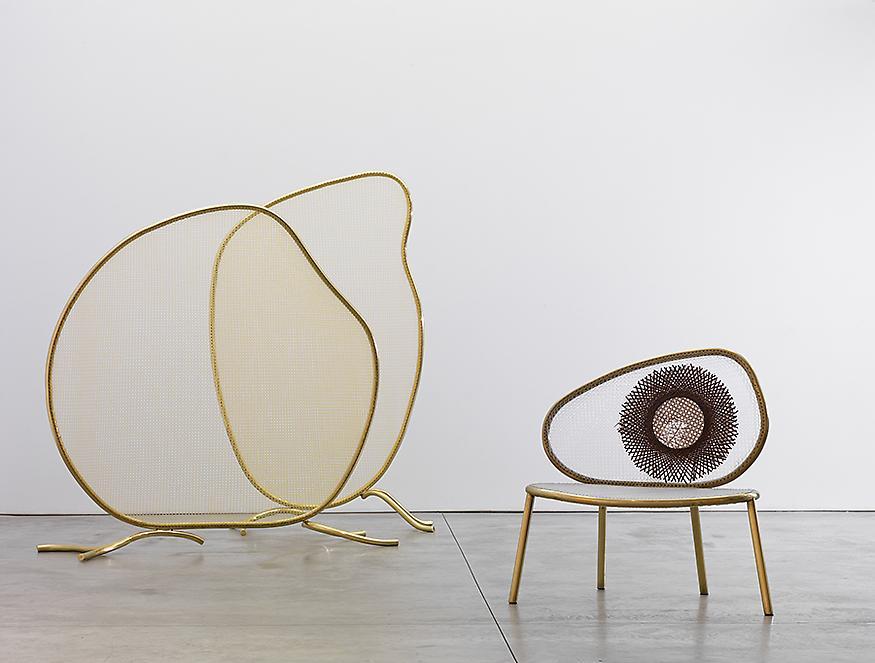 The Campana Brothers at Friedman Benda

If you’re a longtime reader of Sight Unseen, you know it’s rare that we write about a big-name designer. In part, it’s a question of access — it’s far easier to get an RCA grad on the phone than, say, Hella Jongerius. But it’s also a question of ubiquity: If you read a bunch of design blogs, you’re going to hear about something like Yves Behar’s new Smart Lock until your face falls off. But the Campana Brothers — despite being one of the biggest names in design — have somehow always eluded that extreme ubiquity.
More 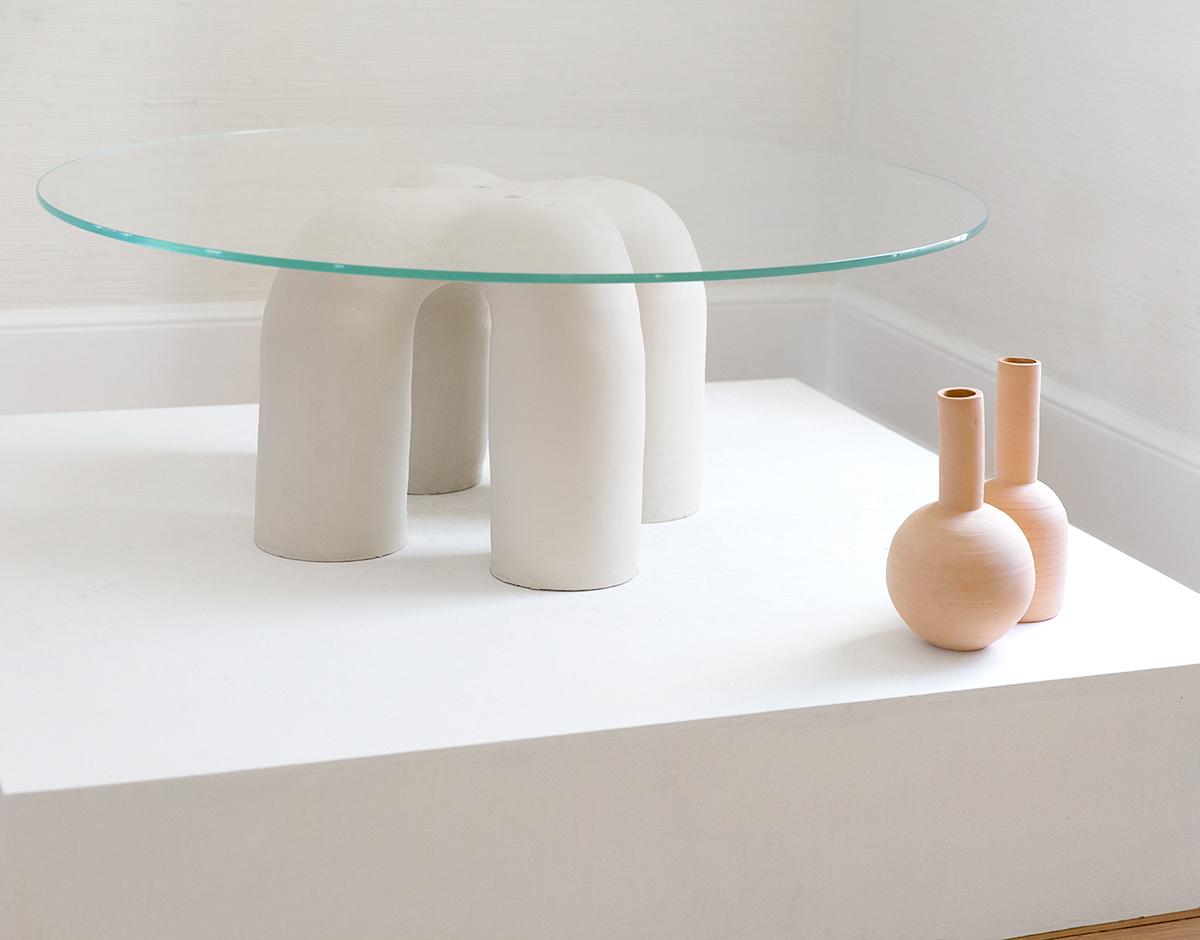 Where do you go after you've been named this year's "breakout American design star" AND one of the best fashion brands of 2017? If you're Eny Lee Parker, you just keep churning out incredible new work, even if you're in the throes of an upcoming cross-country move. The triple-threat ceramicist/furniture designer/jewelry maker debuted a new collection this weekend, and while the new work covers some familiar ground (thick ceramic legs as table bases), Parker also dug deep into a new obsession: ceramic chainmail.
More