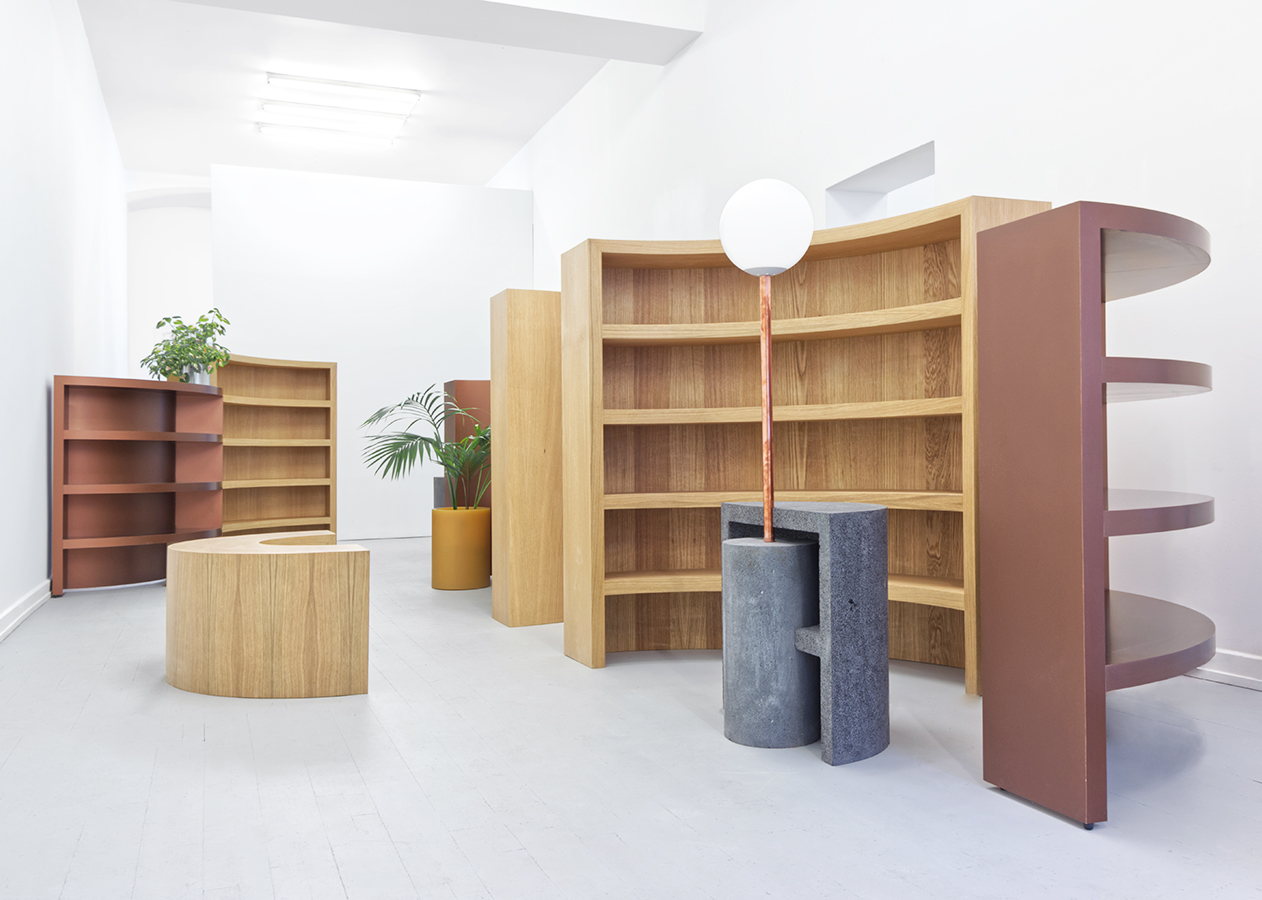 A New Furniture Collection by Tatiana Bilbao, the Mexican Architect On Everyone’s Lips

The Mexican architect Tatiana Bilbao is known for a kind of socially conscious, contextually sensitive, human-centered approach — so in hindsight it was only a matter of time before she would turn her attention to the realm of interiors and the way people interact within a space. If you’re in Copenhagen this month, we would highly suggest first going to see Bilbao’s solo exhibition at the Louisiana Museum of Modern Art to learn about her ideas and working methods. But then head straight back into town to Étage Projects, to see Bilbao’s first furniture collection, which she adapted from a suite initially designed for a student center in Monterrey, Mexico. Bilbao wanted the collection — conceived of as a mobile library and commissioned and produced by the Mexico City–based AGO Projects — to reflect the modern mobility of humans. The pieces — mostly half-cylinders made from natural materials like marble, copper, and lava rock — can either nestle close to one another or spread out, creating a naturally winding path, allowing users to cluster or simply to be alone together. On view until December 1. 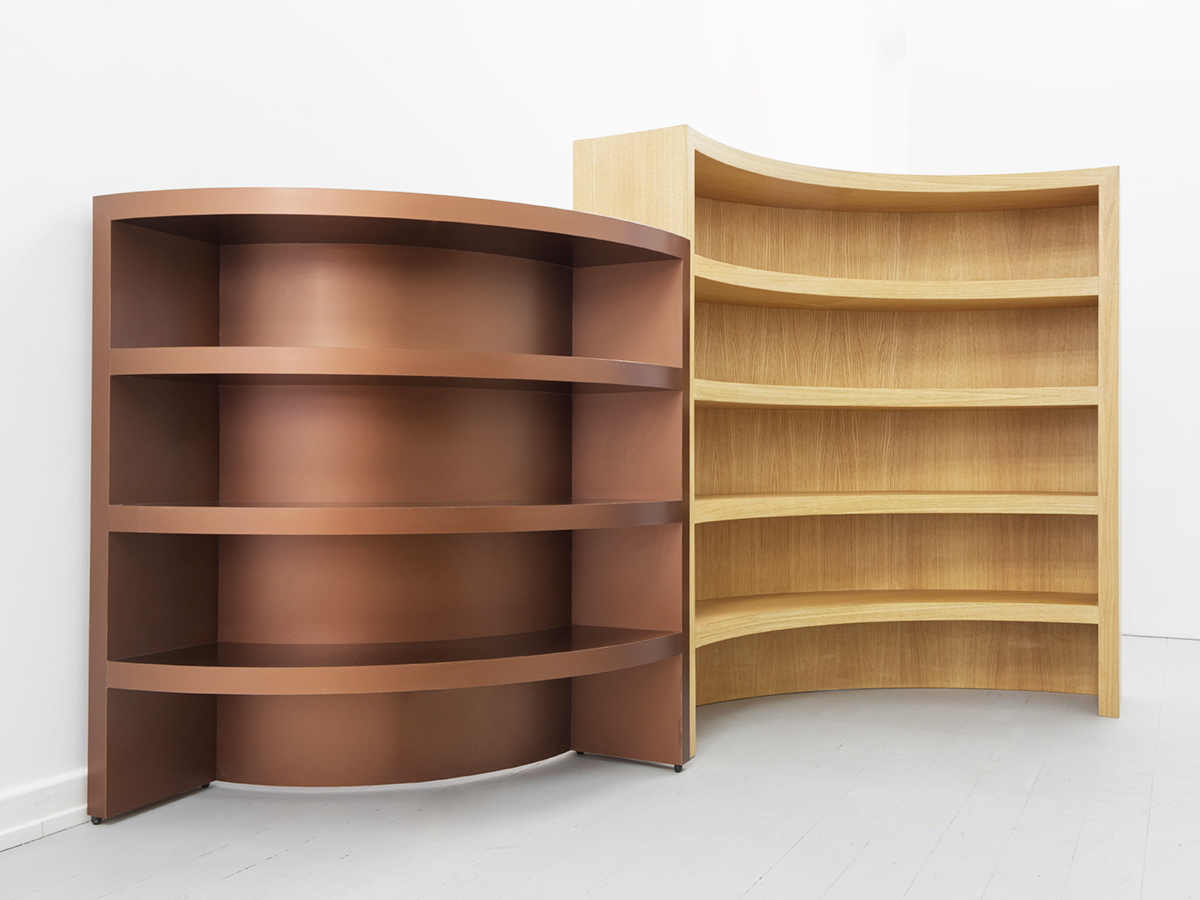 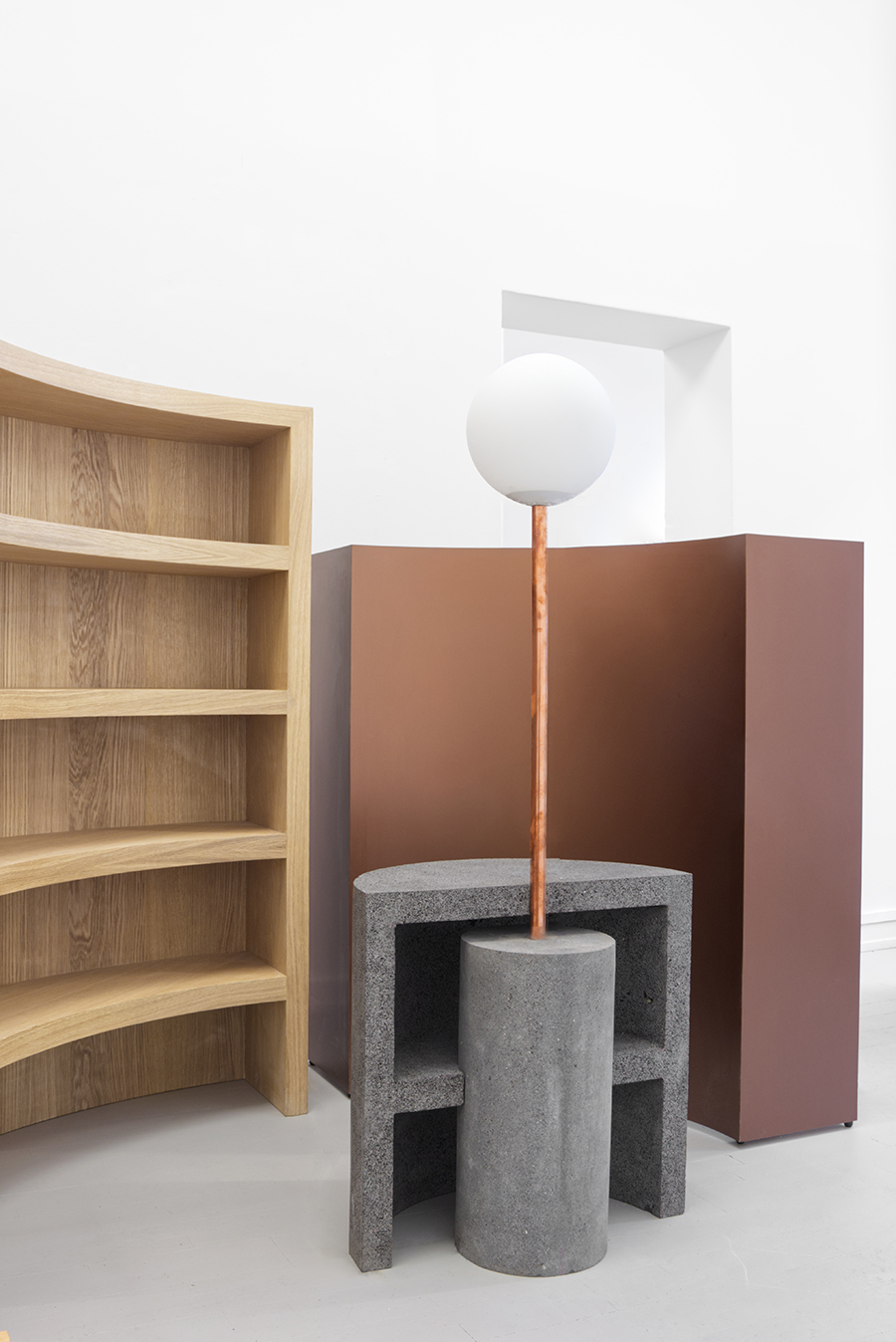 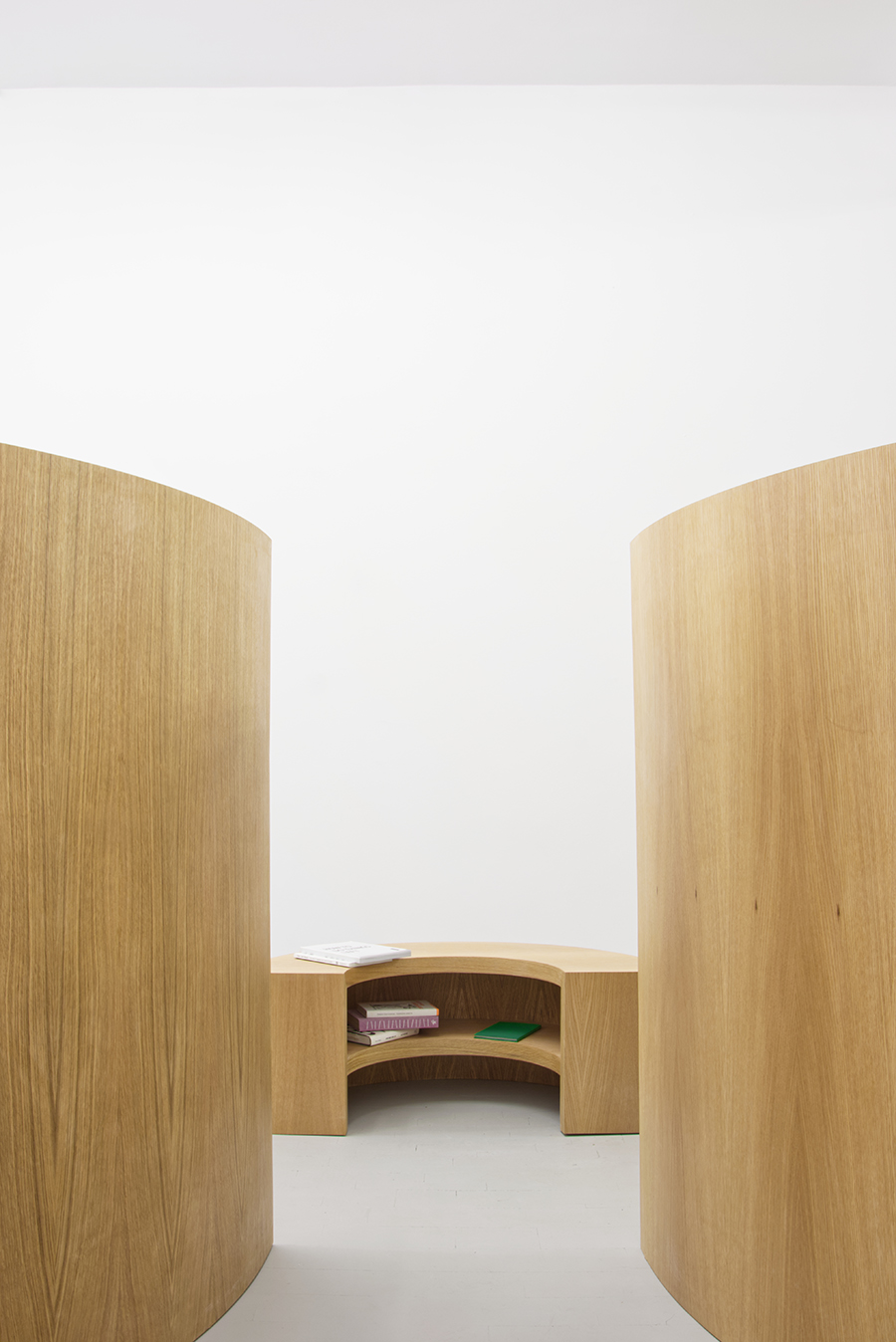 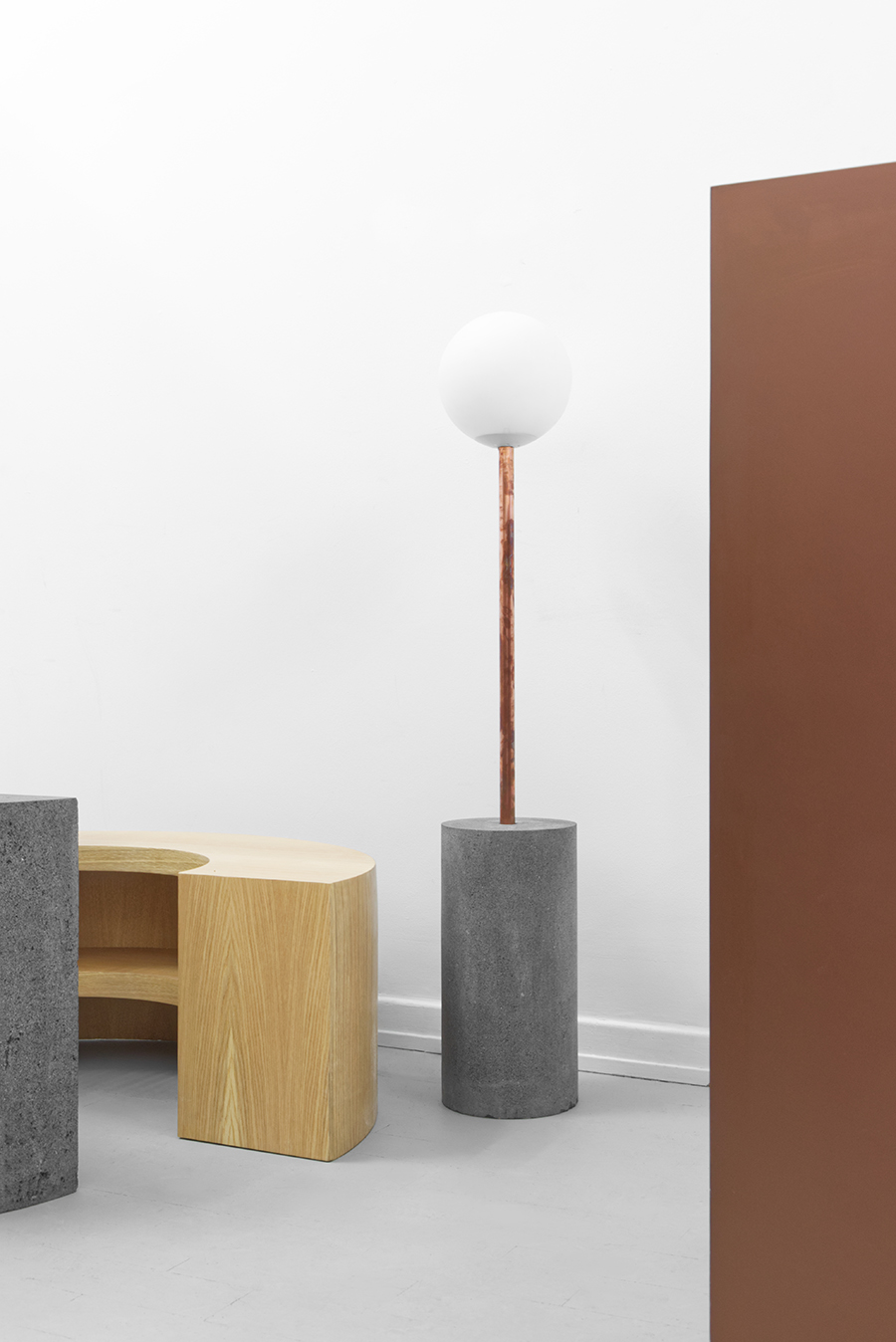 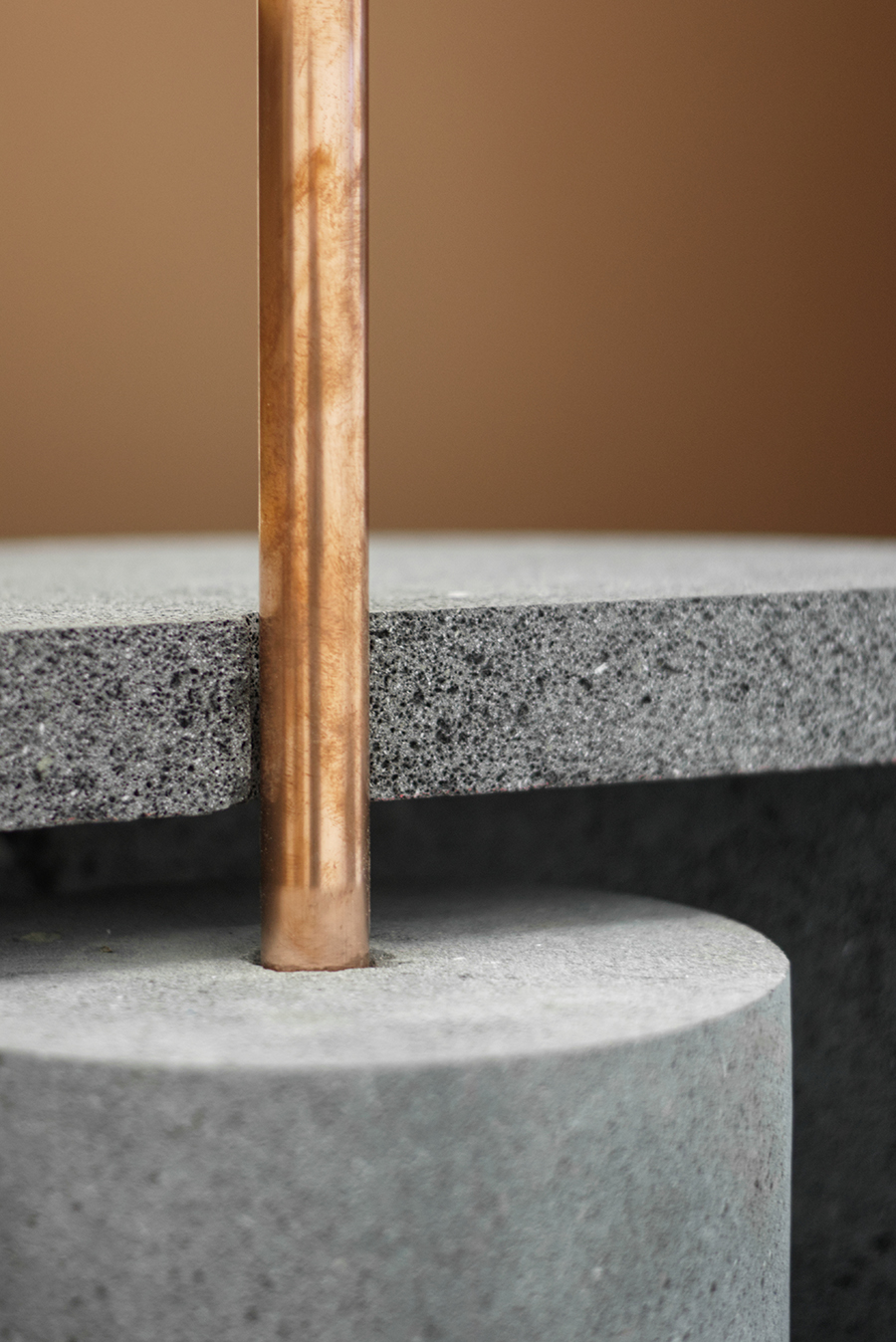 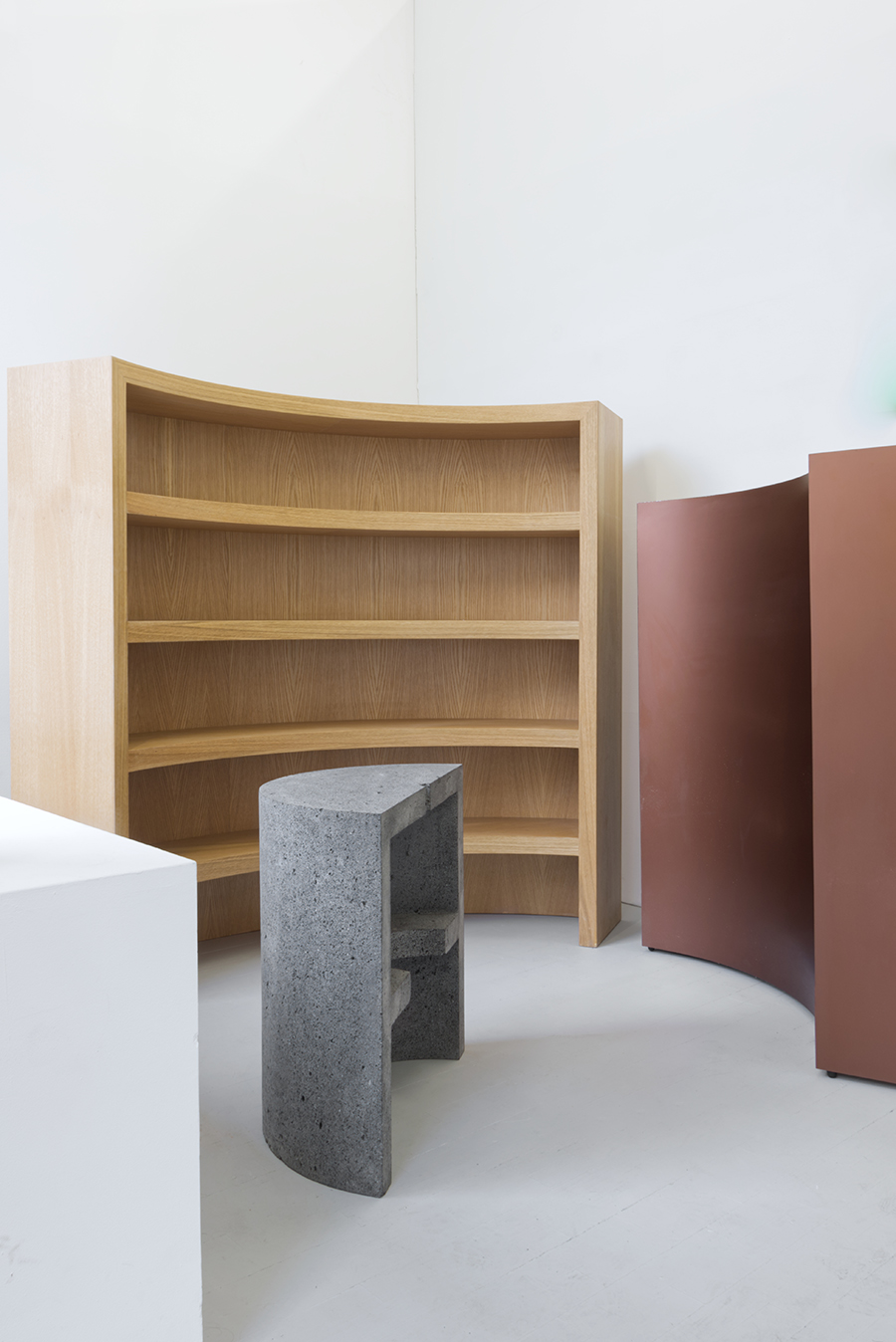 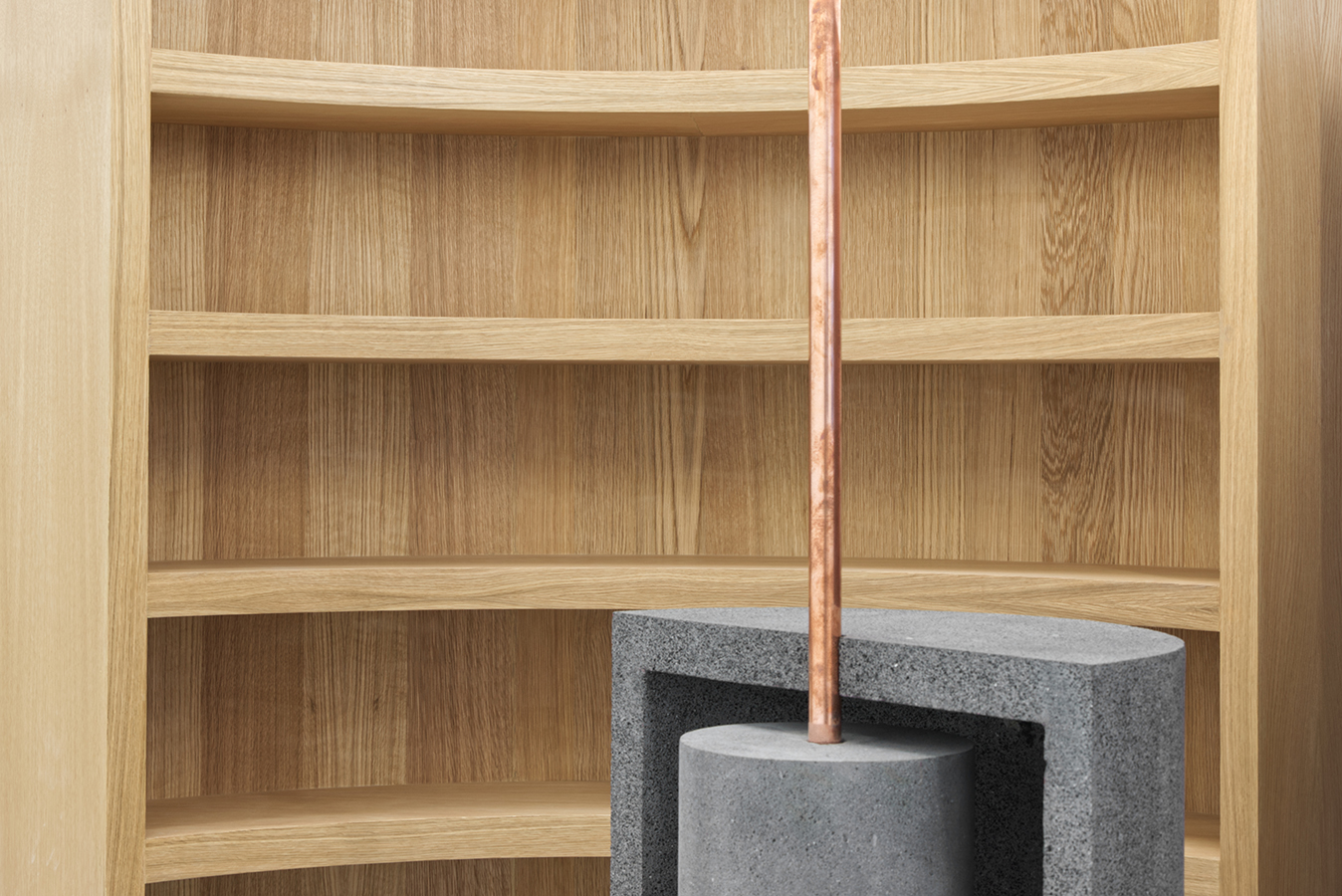 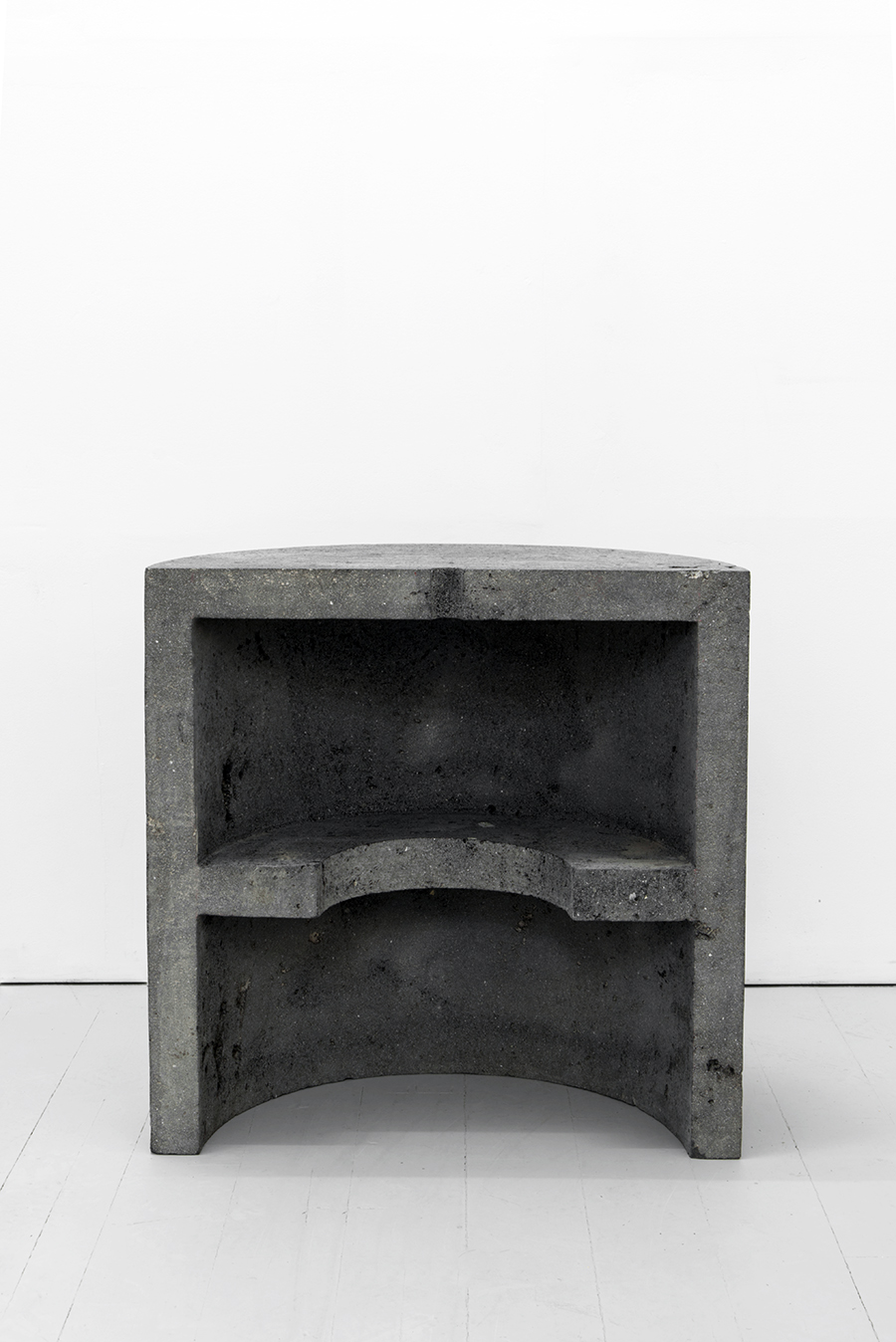 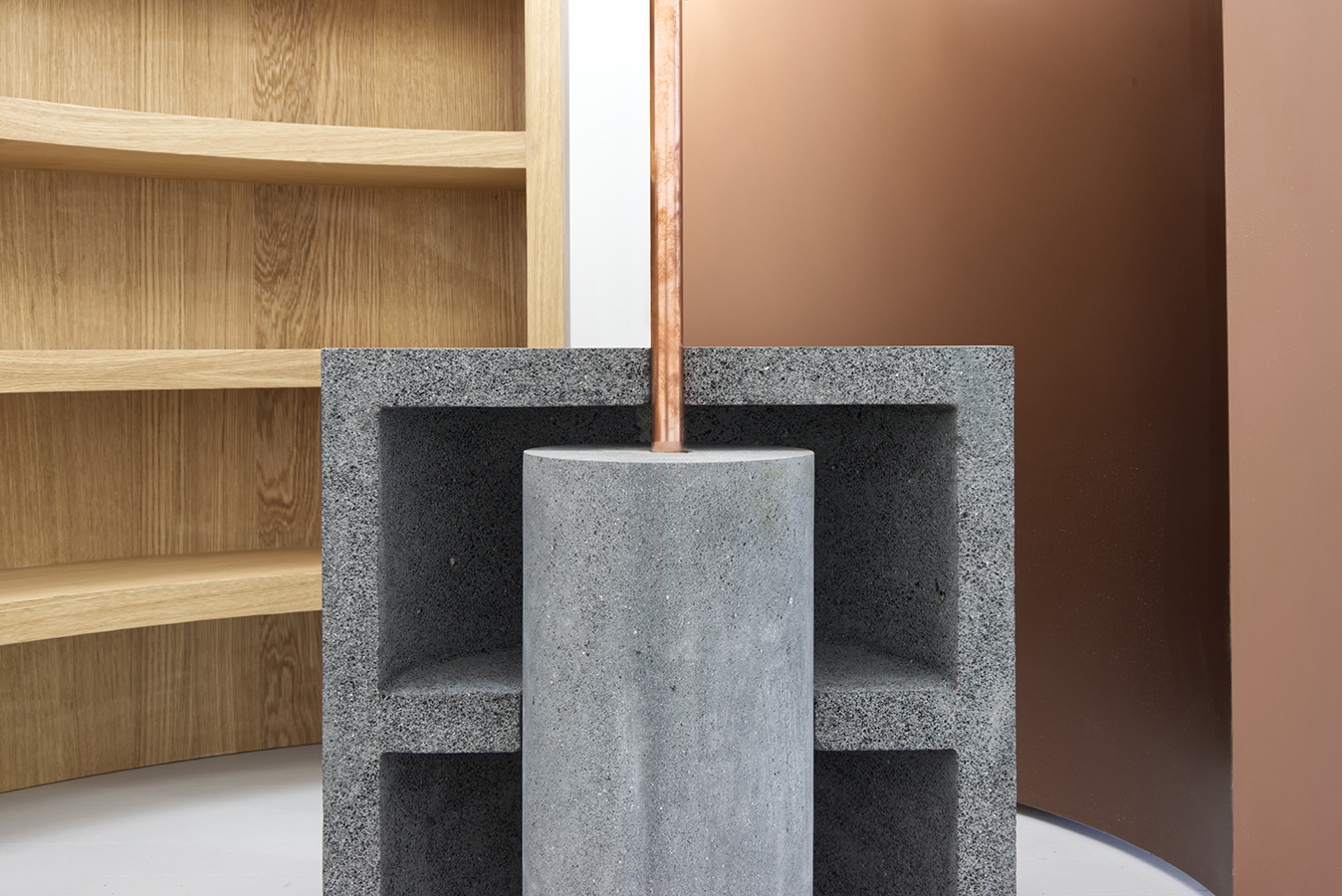 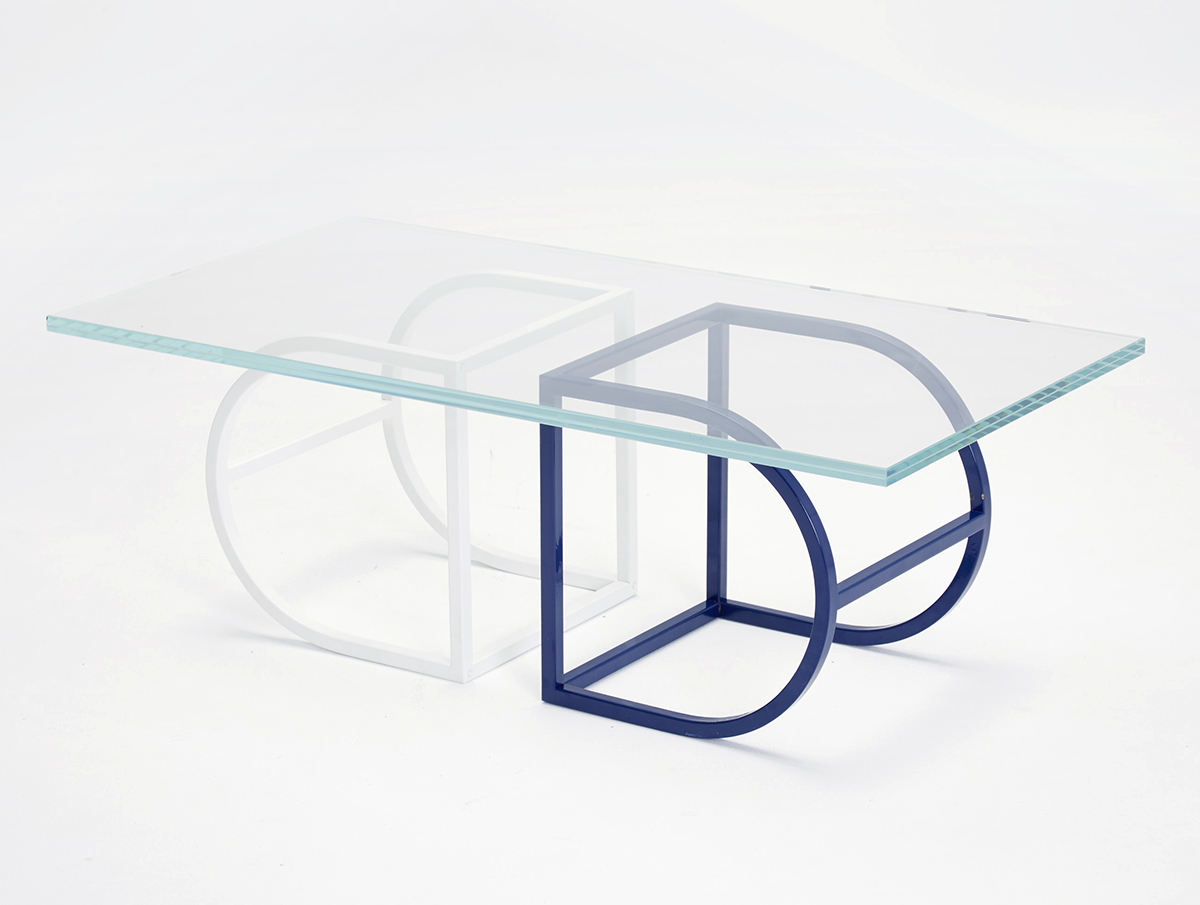 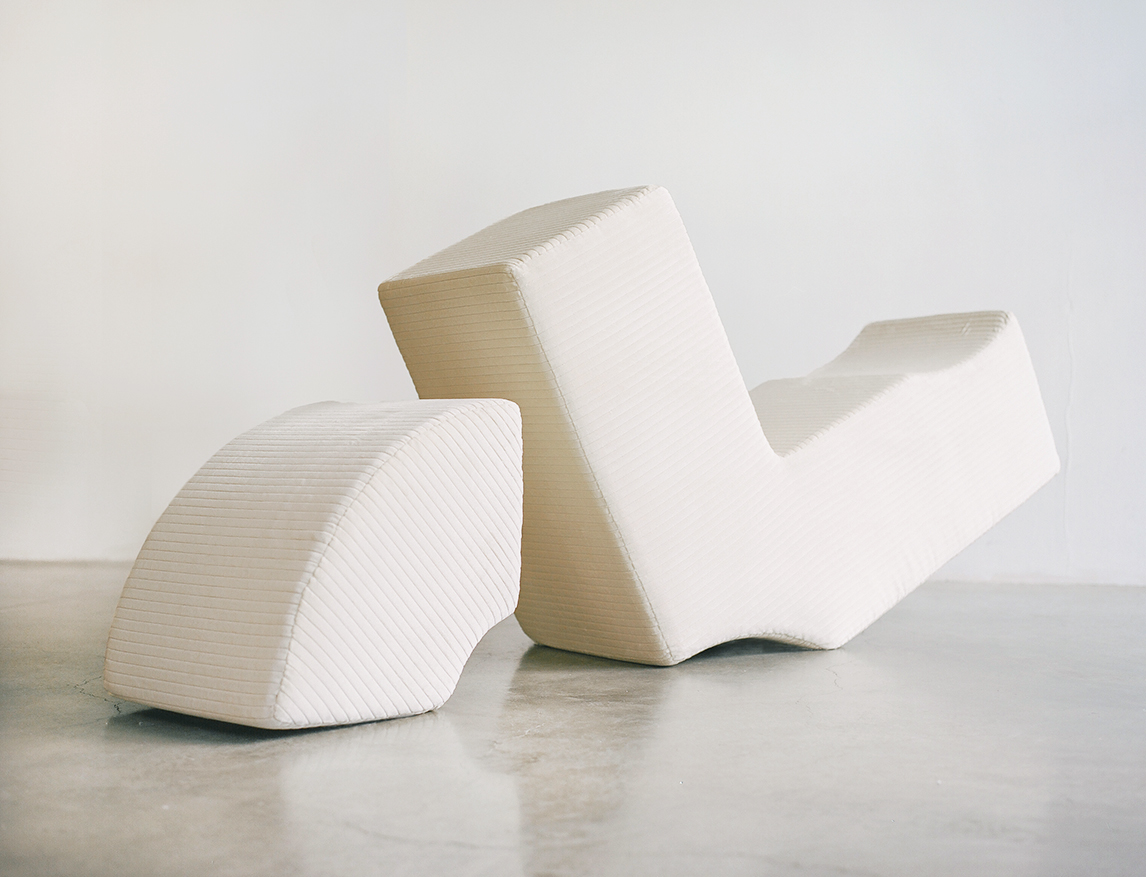 This Modular Furniture Collection Might Unglue You From Your Phone

Kusheda Mensah is a British-born Ghanaian designer, based in London, whose Modular by Mensah Mutual collection began from the realization that face-to-face interaction is deteriorating from the rise of social media. As an "artistic remedy," Mensah developed 20 interlocking modular pieces of furniture, representing the closeness and connection shared between humans, as well as the human form itself.
More 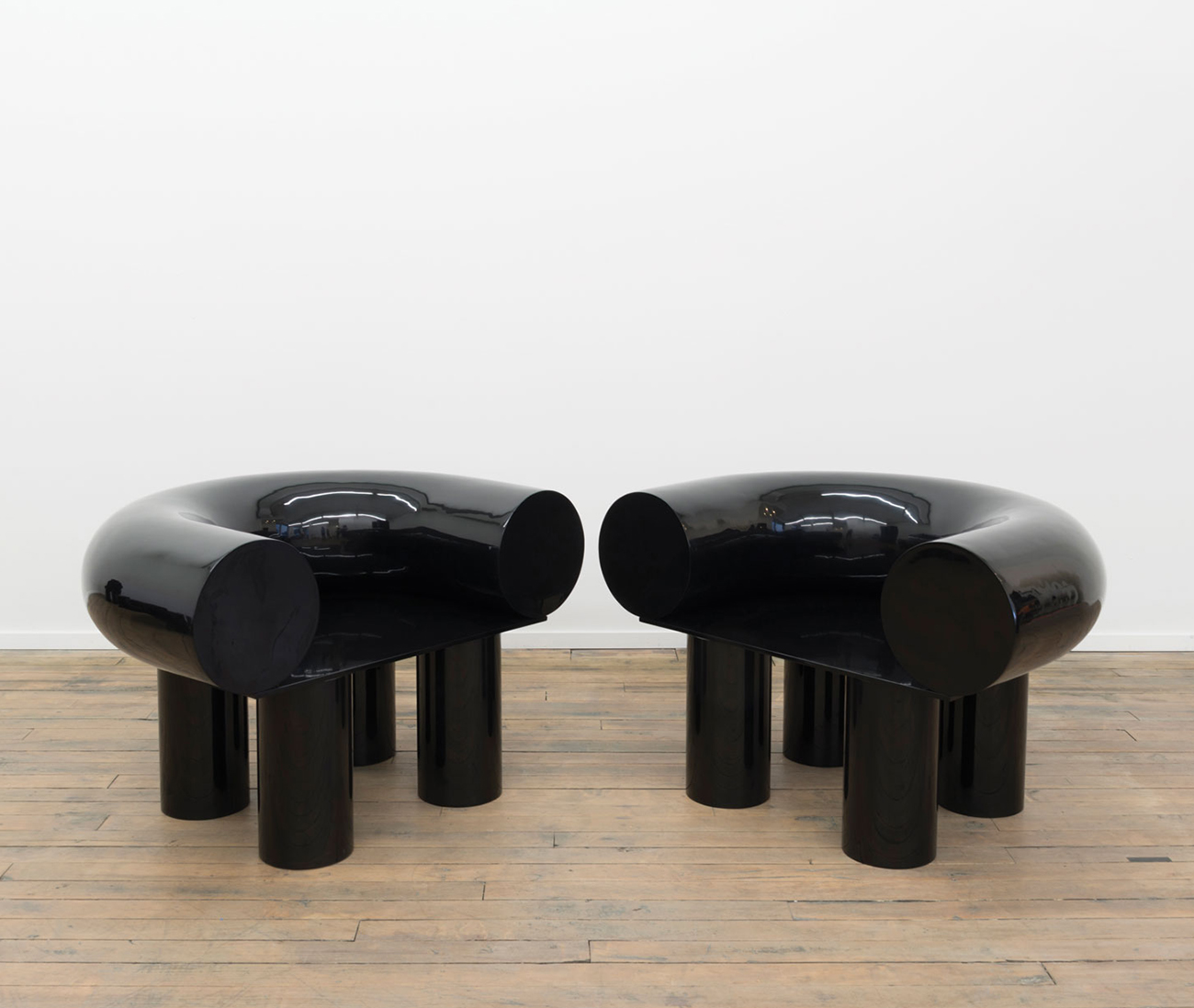 Since receiving a second degree from the storied Cranbrook Academy of Art — alumni of which include Eero Saarinen, Harry Bertoia, and Florence Knoll — Ania Jaworska has been living in Chicago, working as a professor and developing a practice and a body of work that spans art, design, and architecture, more often than not finding her surest footing at the point where all three intersect.
More