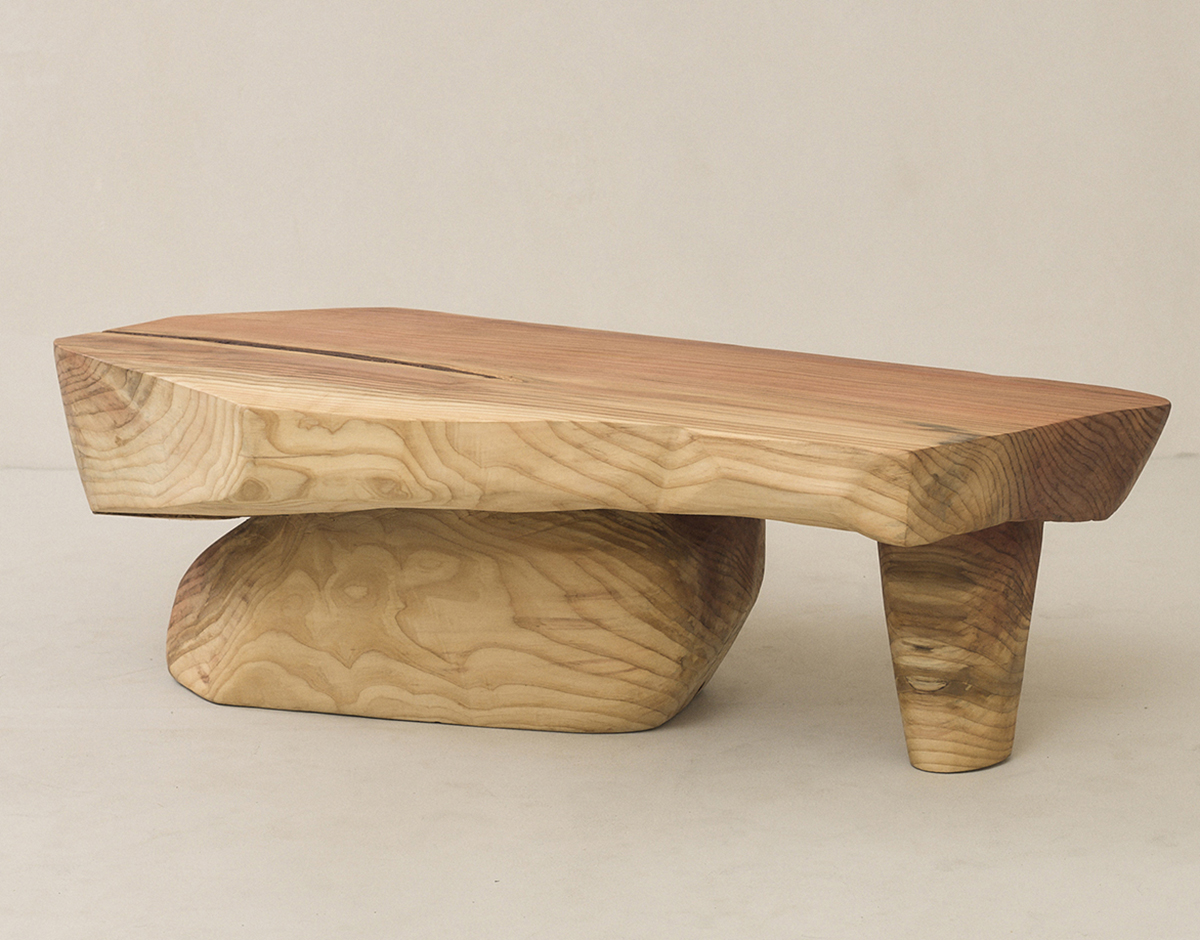 Living in the Pacific Northwest, there’s no shortage of timber. But rather than planing those native trees or turning them on the lathe, like so many of his peers, Vince Skelly uses a chainsaw to roughly sculpt each of his chairs, tables, or sculptures from a single block of wood. Skelly follows the grain and patterns inherent in each piece, inspired by antecedents that stretch from prehistoric megalithic dolmens to the sculptures of Brancusi, the paintings of Philip Guston, the cartoon sets of the Flintstones, and the carvings of JB Blunk.

We first became aware of Skelly through the erstwhile fashion and objects retailer Totokaelo, so it seems appropriate that he would come back into our orbit through an association with another one of Totokaelo’s former stars: This month, Skelly’s objects are being released as a 9-piece capsule collection alongside Spring/Summer 2021 by knitwear designer Lauren Manoogian. The connection between the two designers is both aesthetic and philosophical: “‘Letting design find itself’ is a process found in their respective mediums of textiles and wood.” It’s something Skelly learned as far back as his childhood, when he would build skate ramps and treehouses with his father, who taught him to recognize when an object has “become itself.” Skelly is on something of a role this month, as it also marks the artist’s first solo exhibition, held at Adams/Ollman in Portland, Oregon. We’ve excerpted our favorite pieces from both collections below. 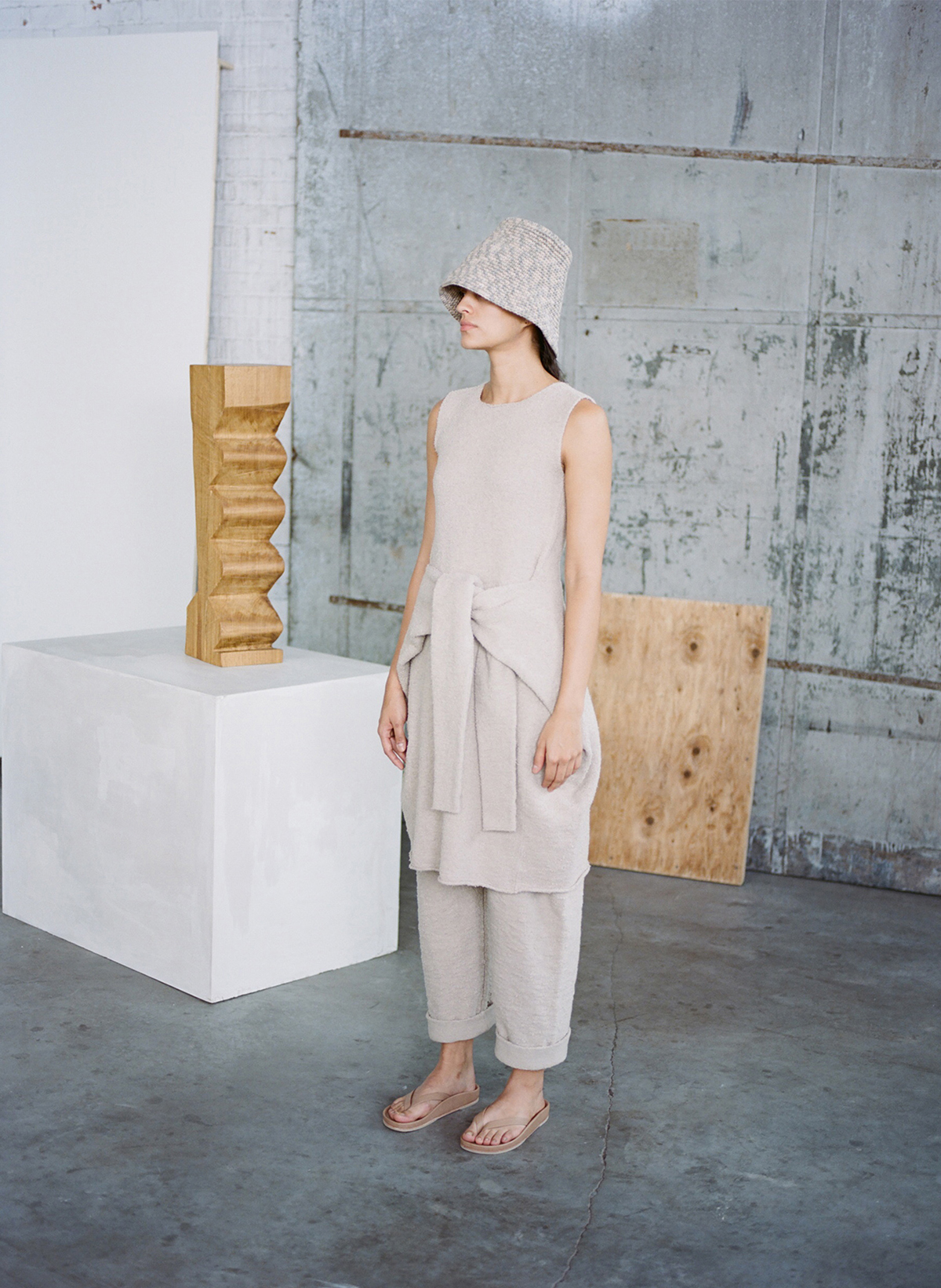 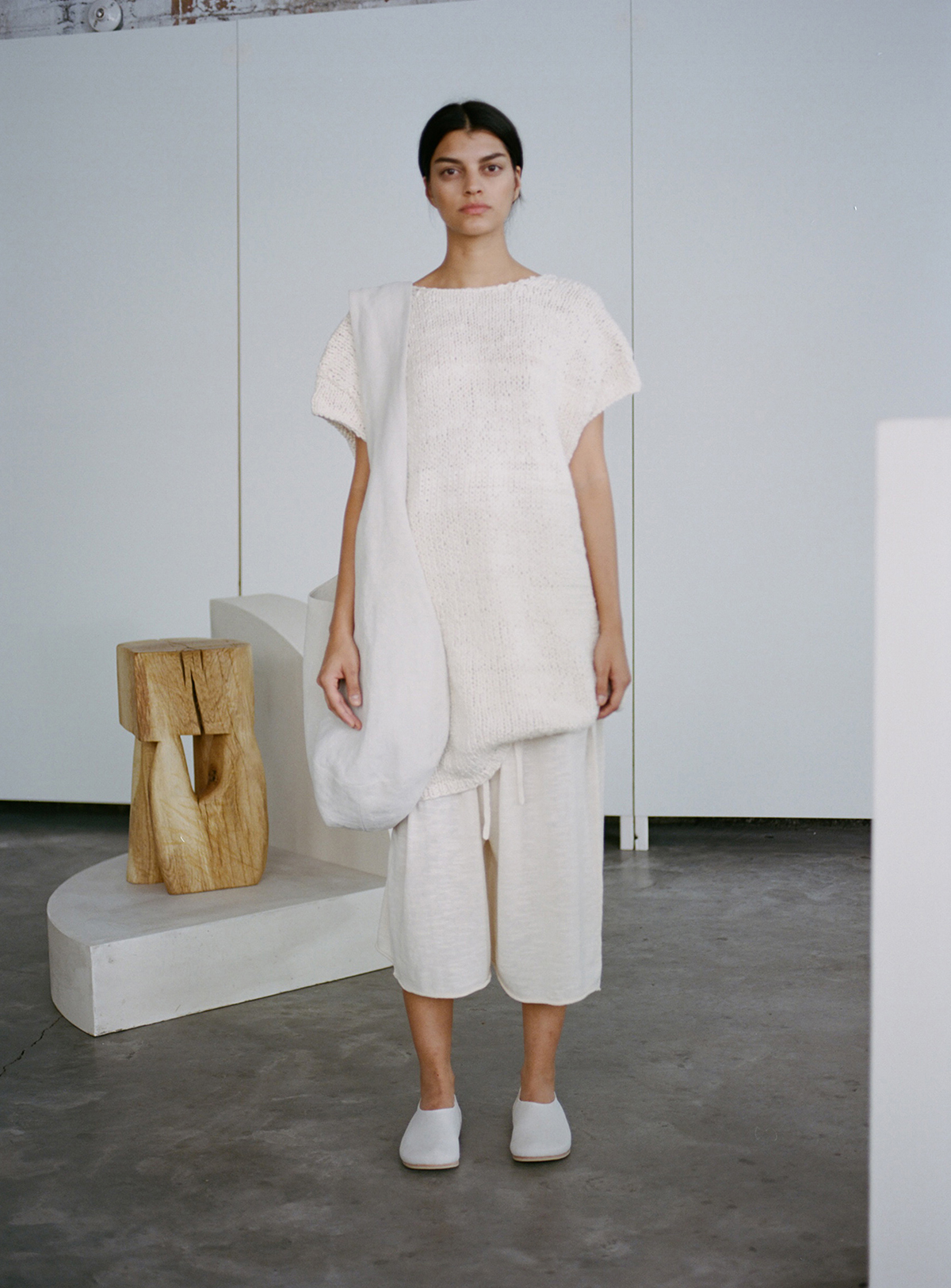 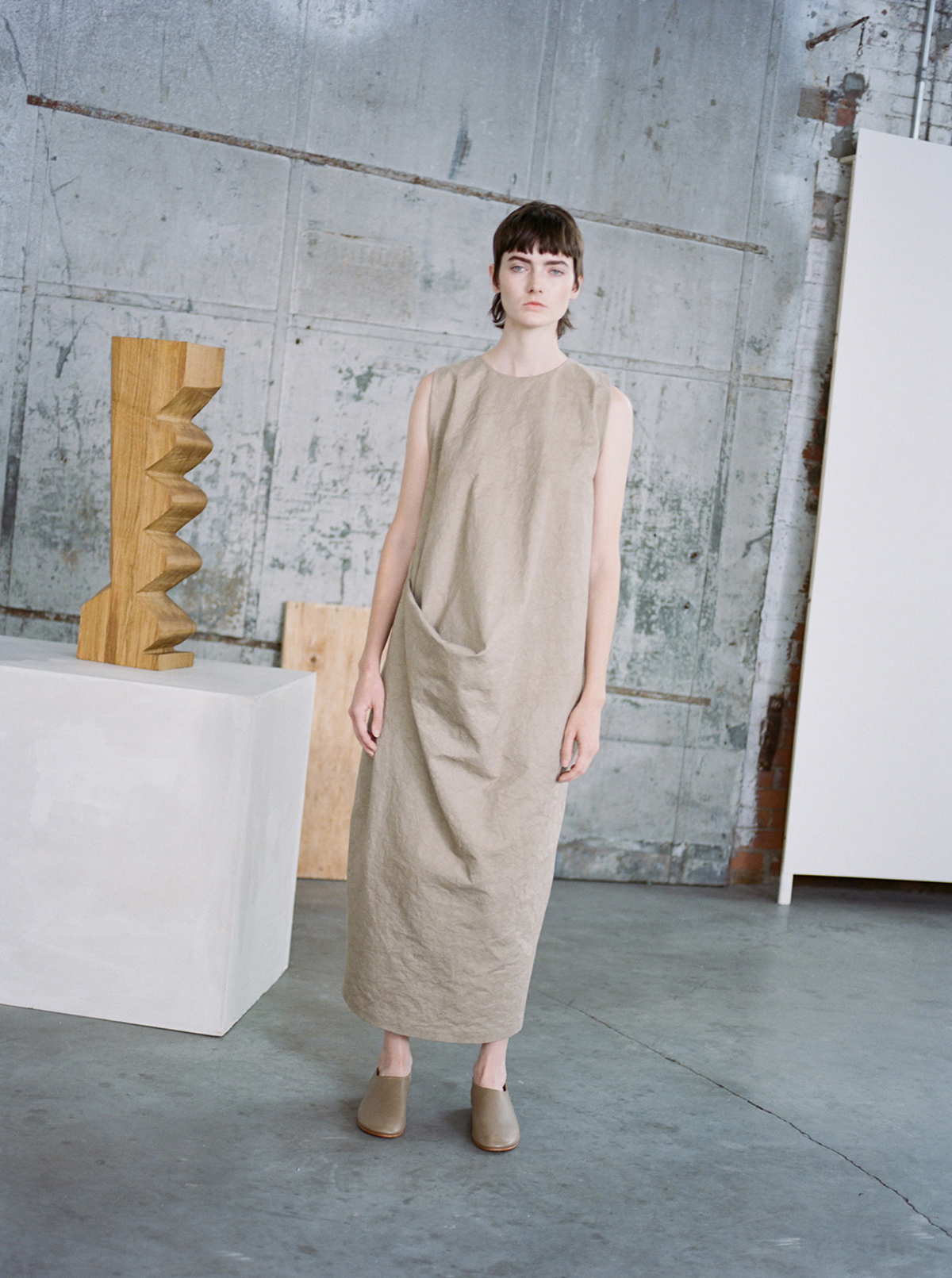 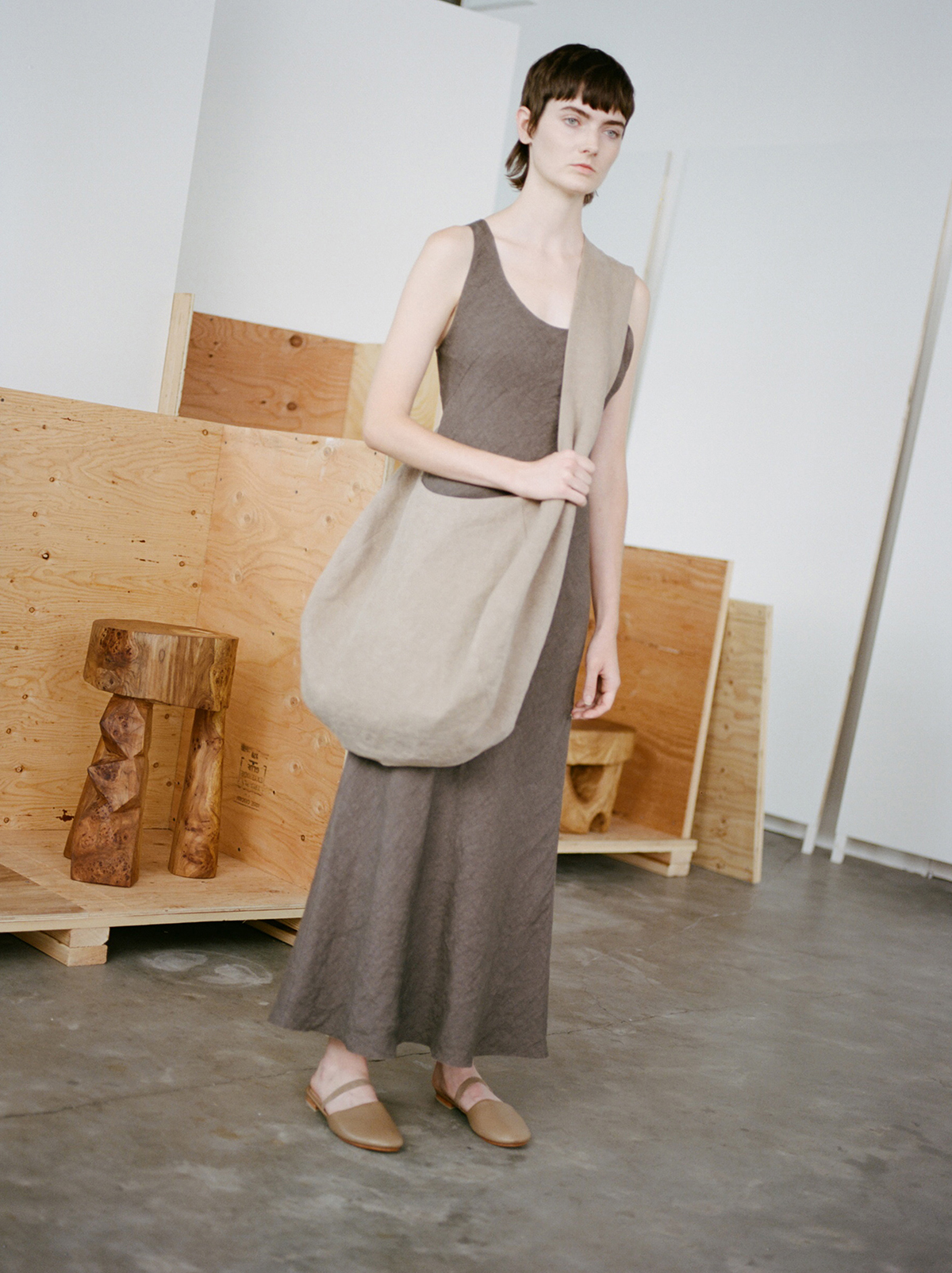 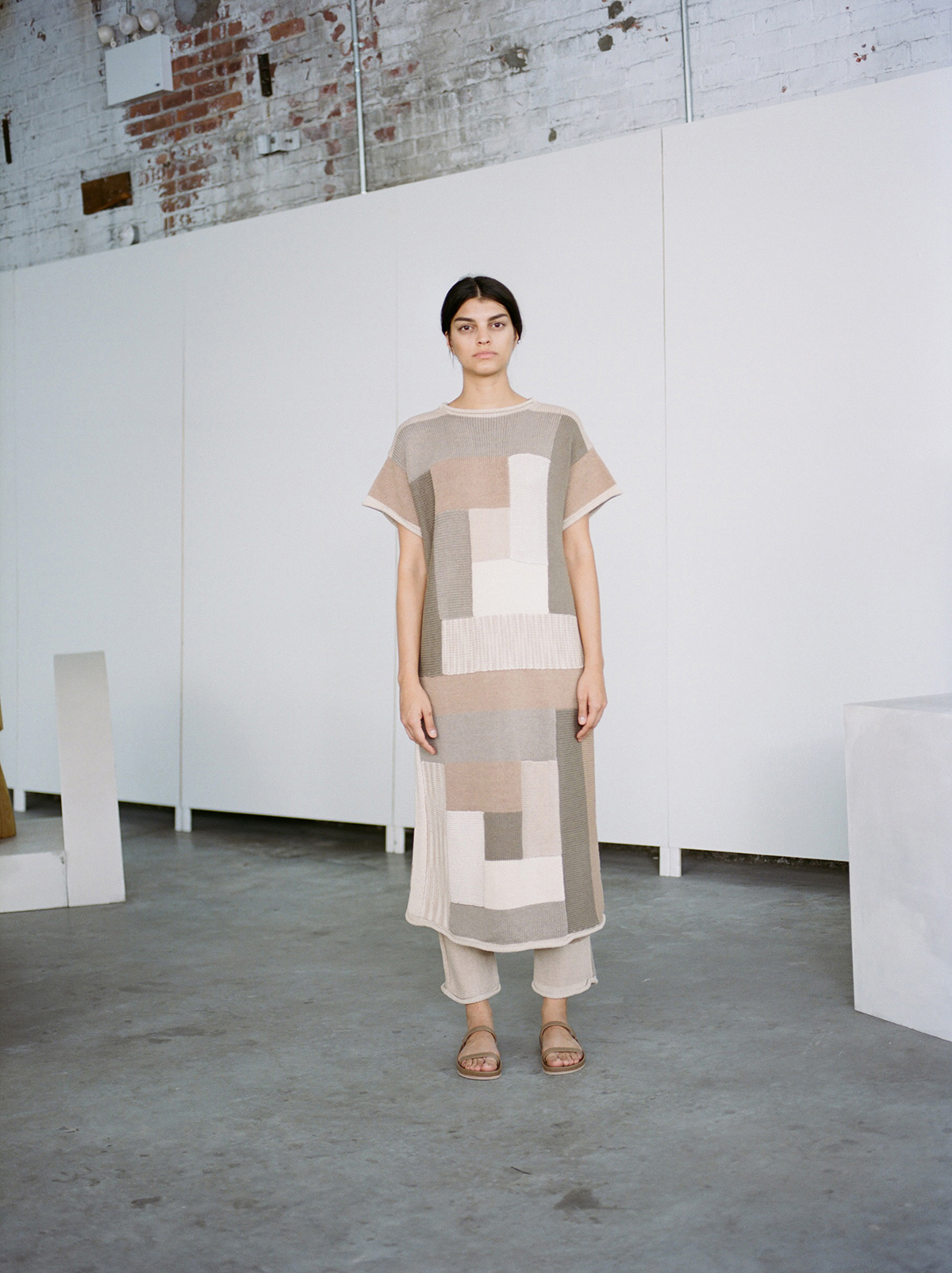 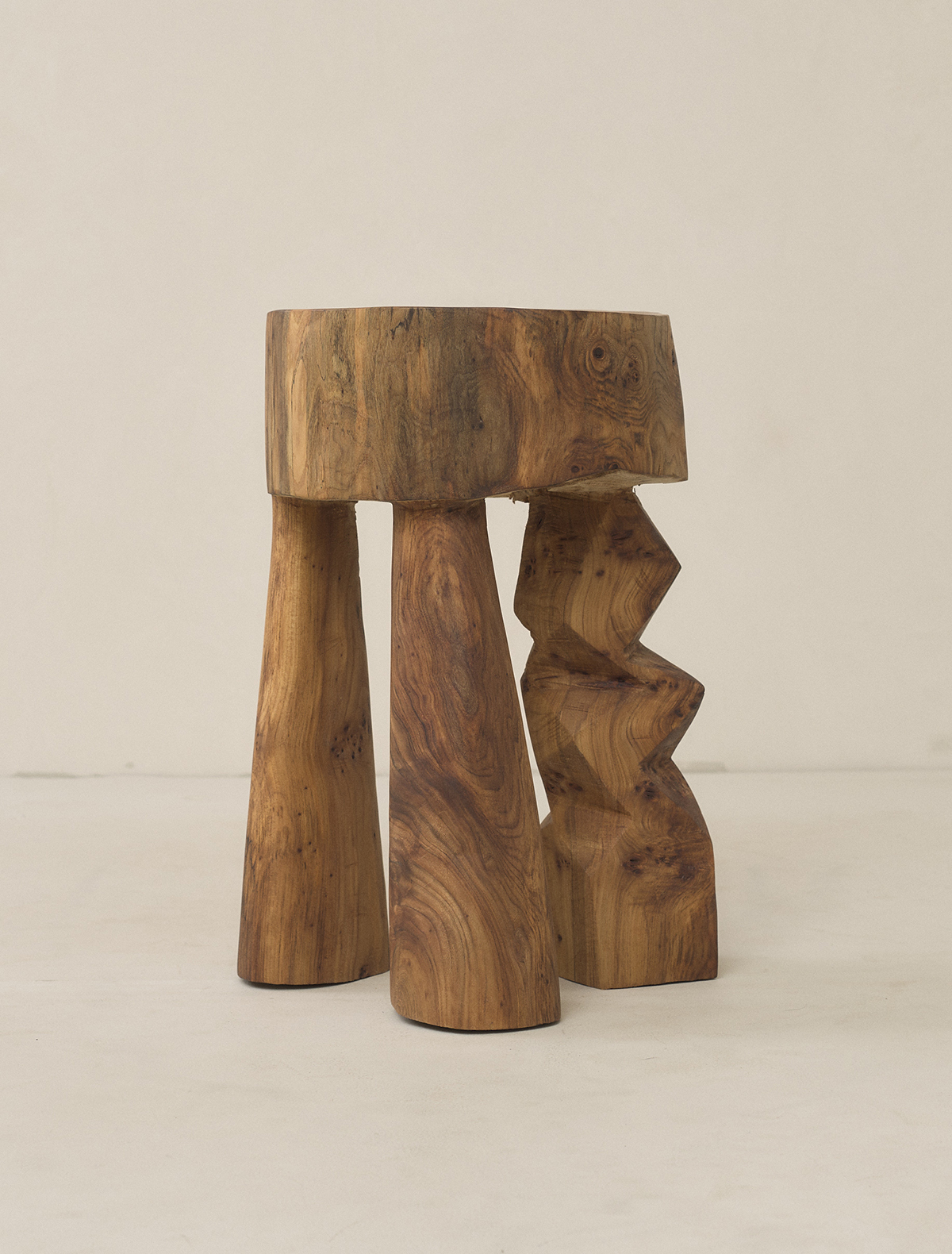 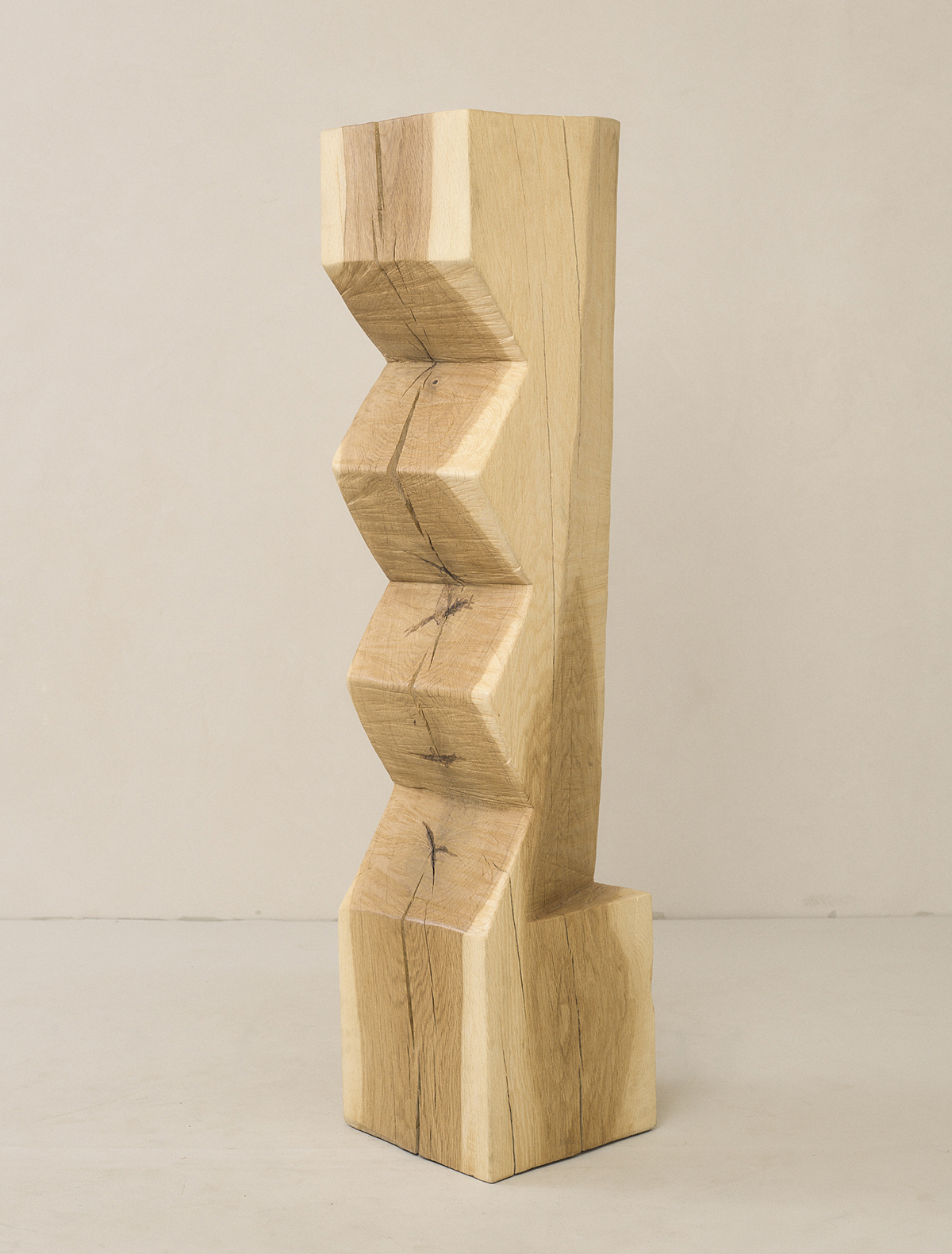 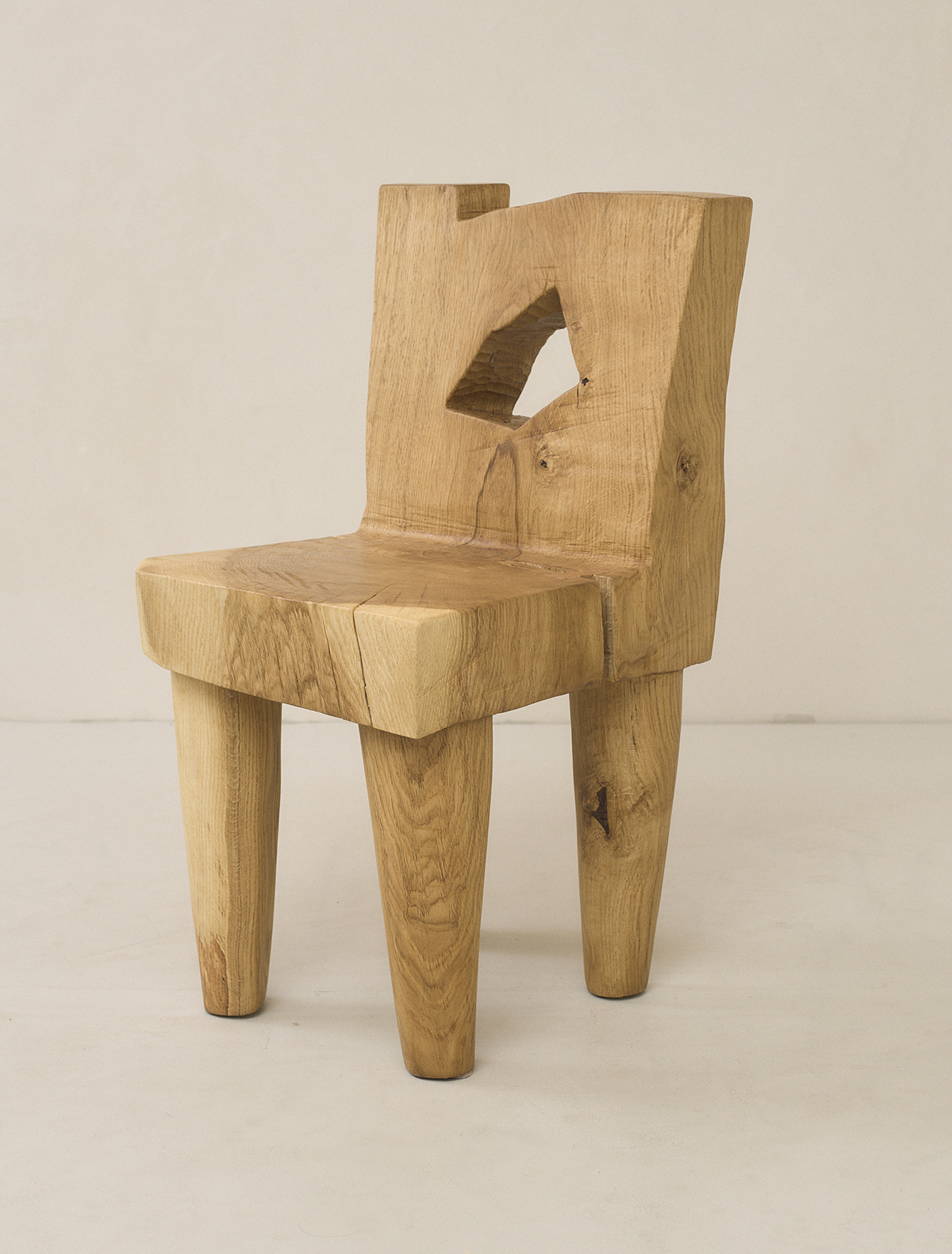 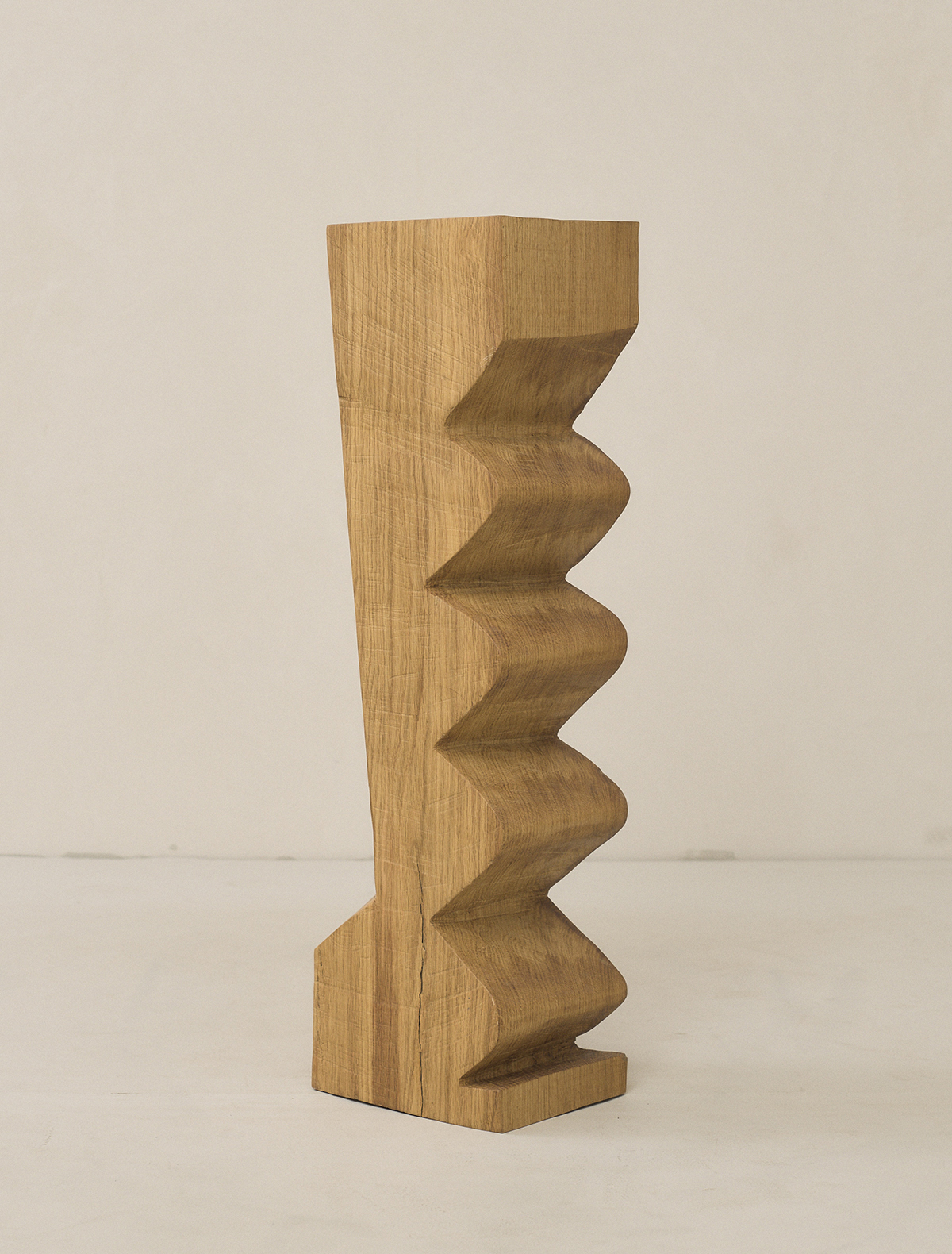 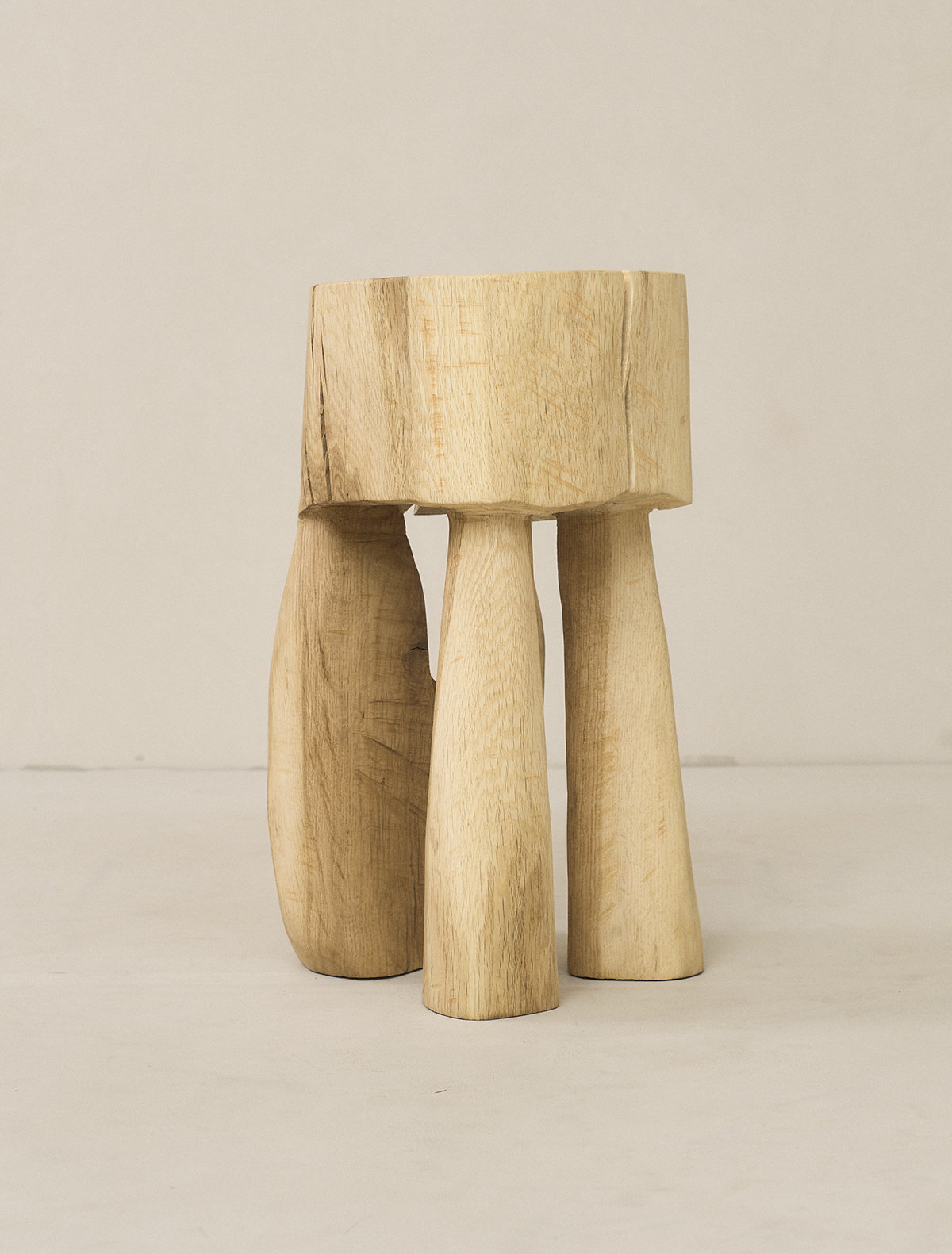 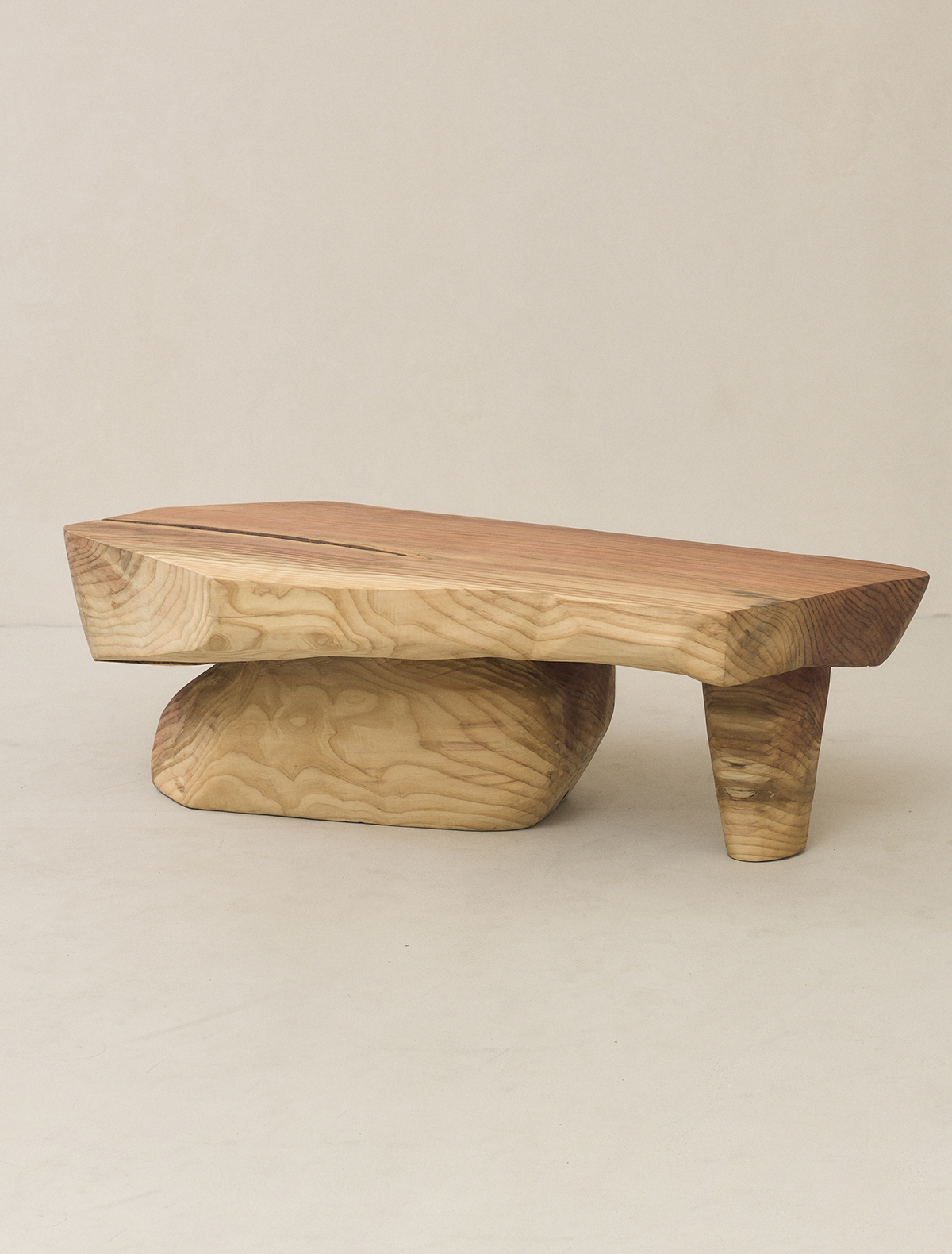 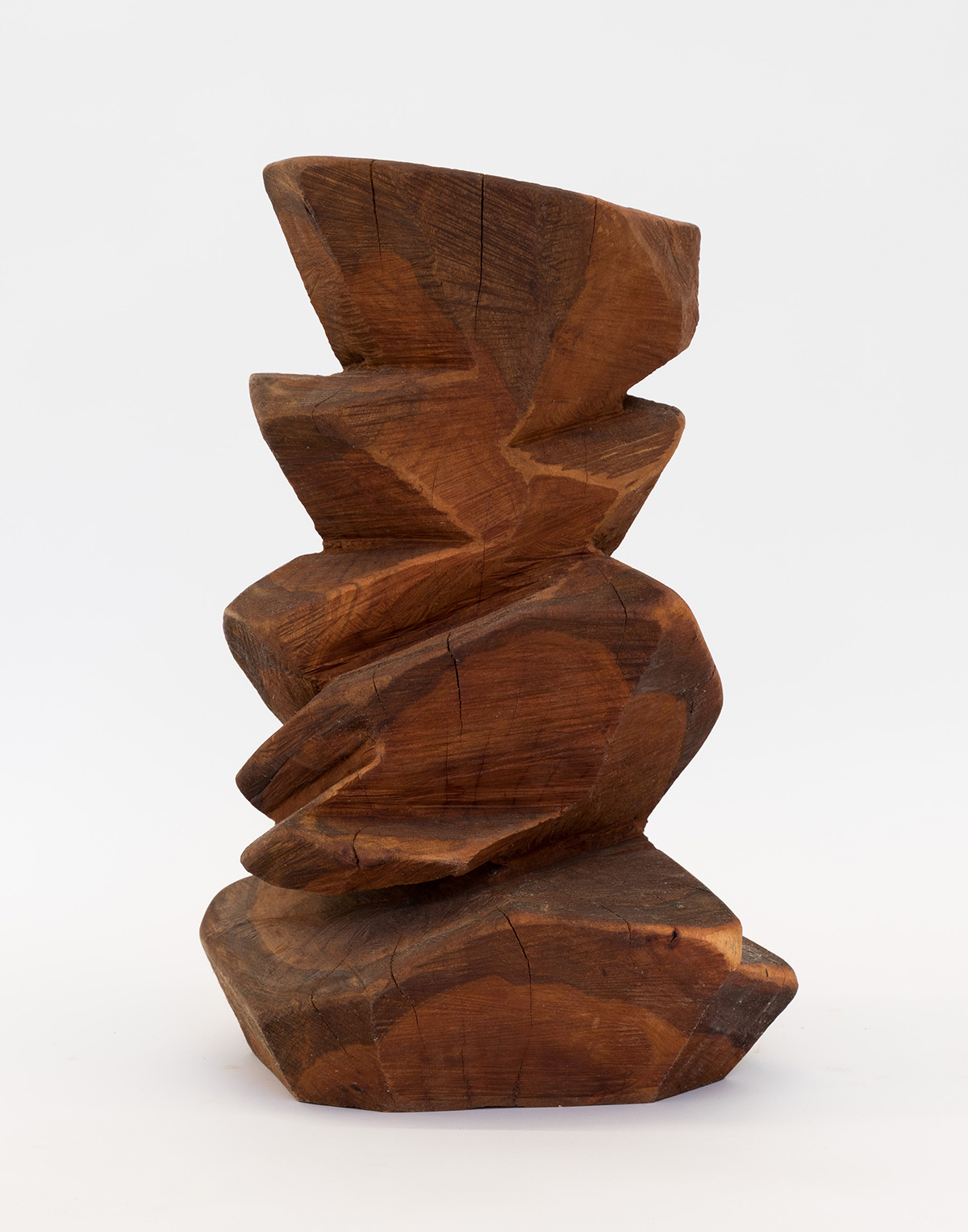 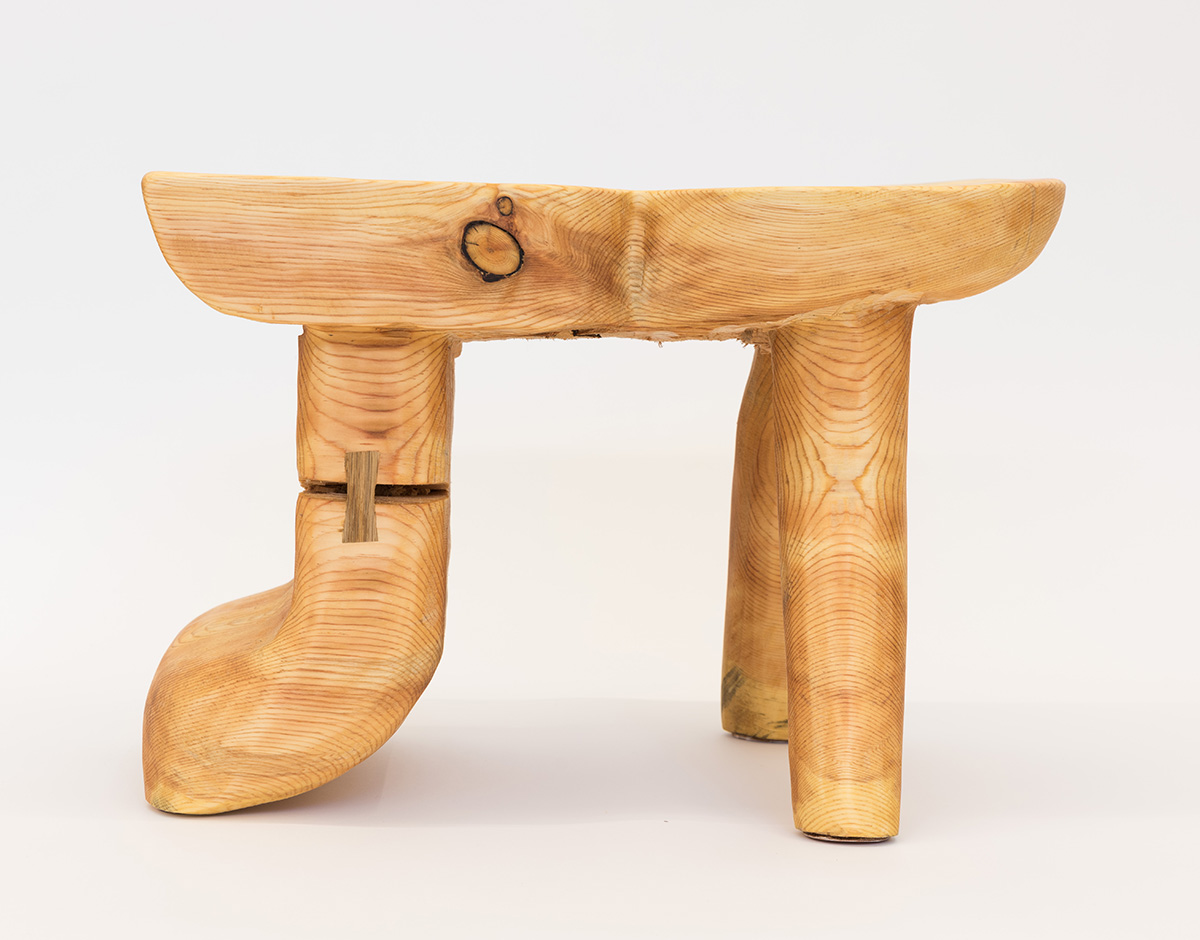 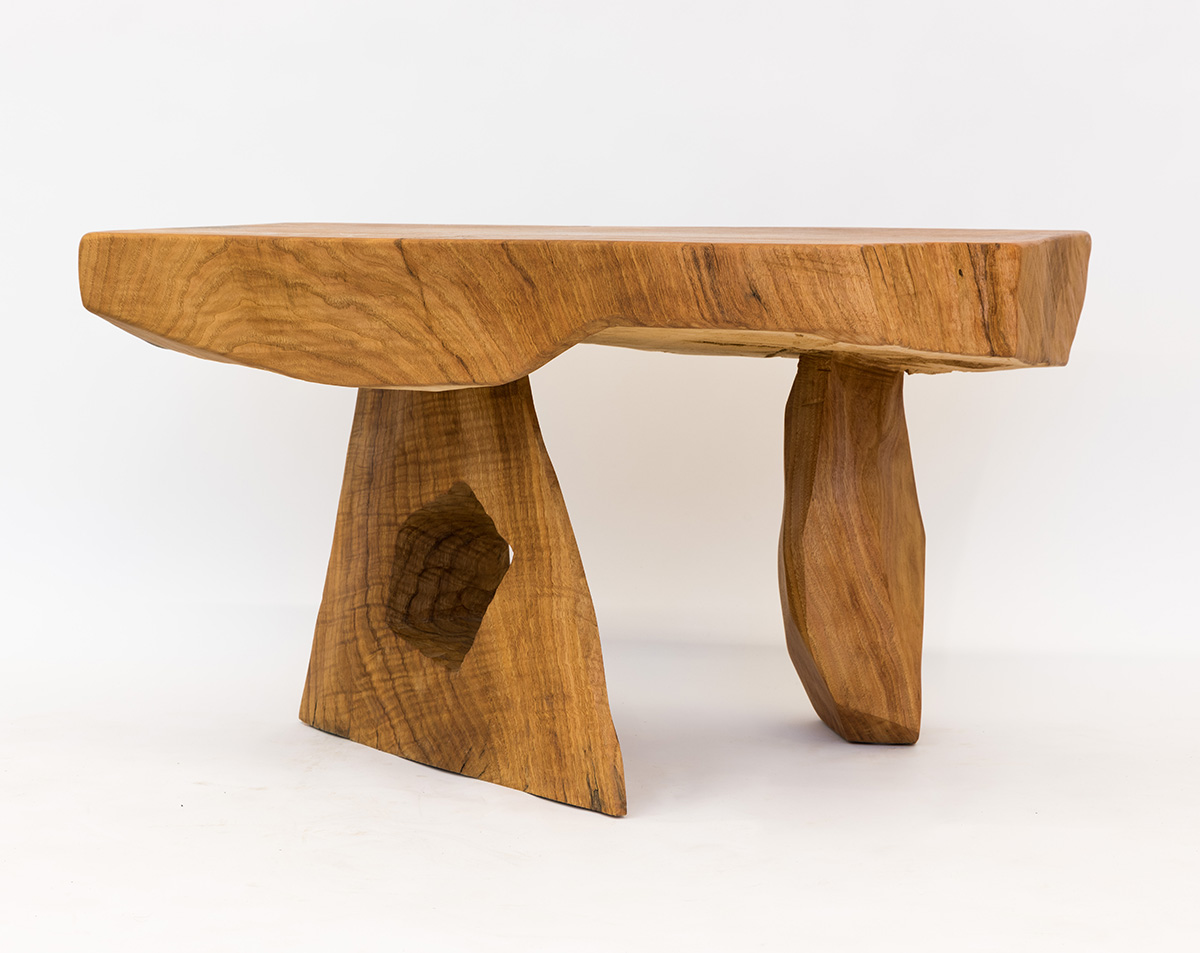 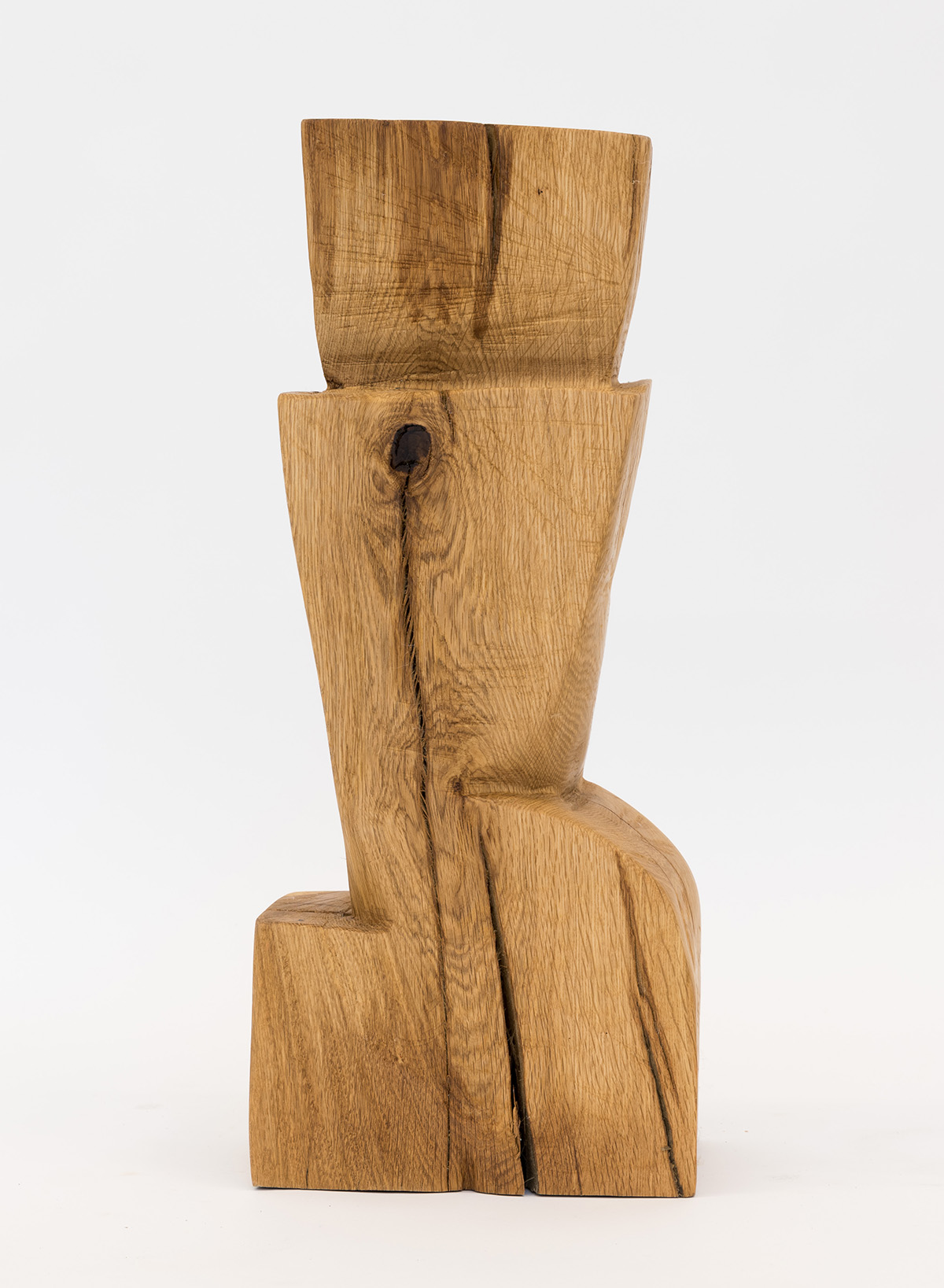 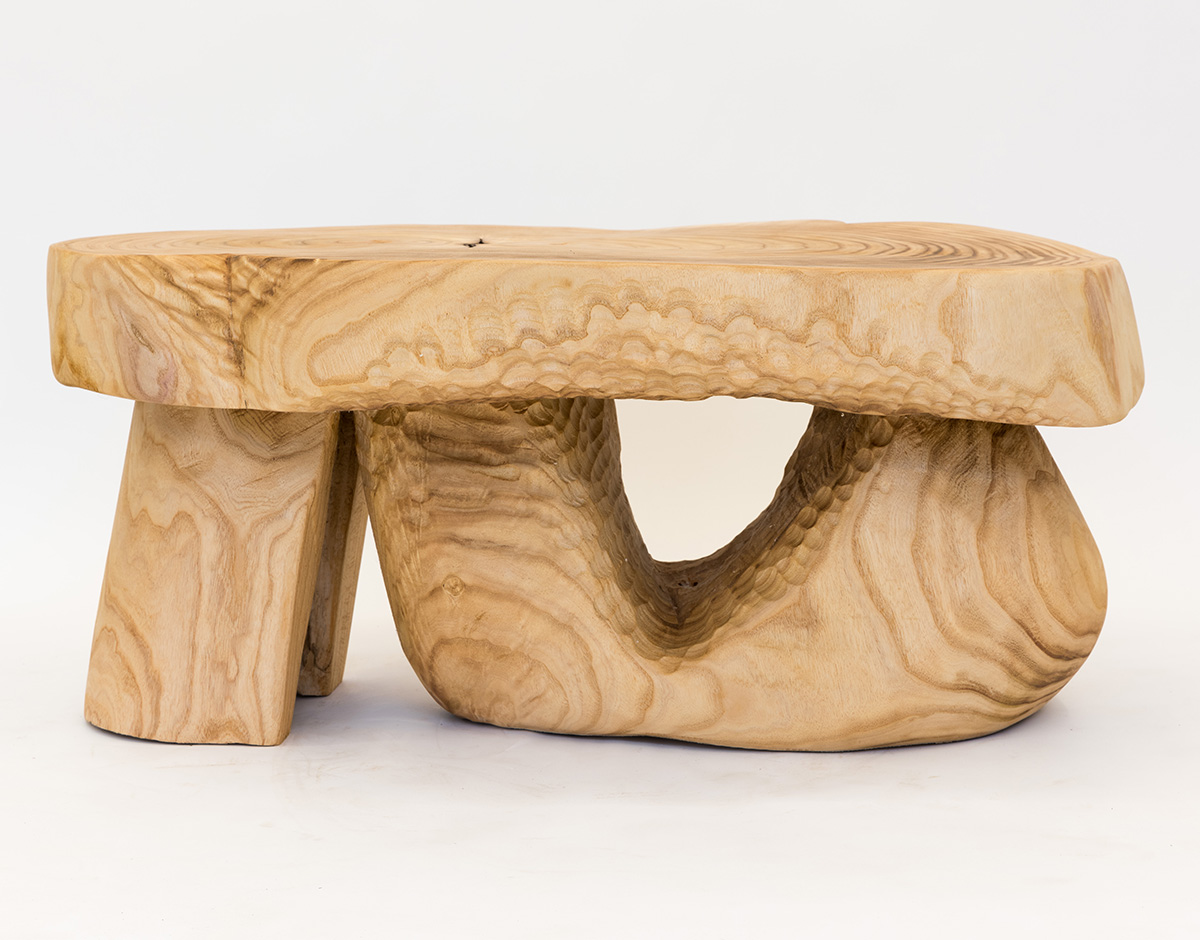 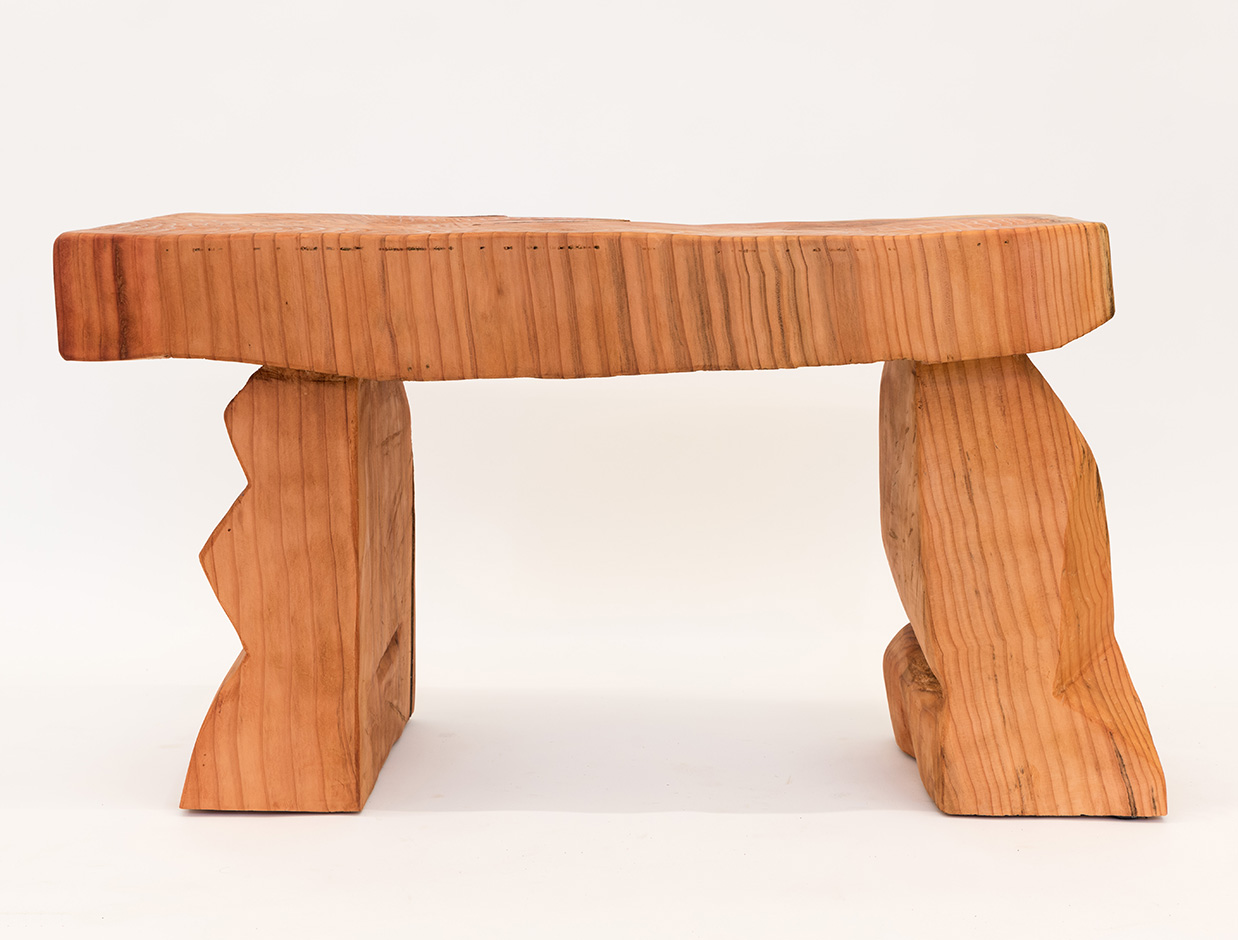 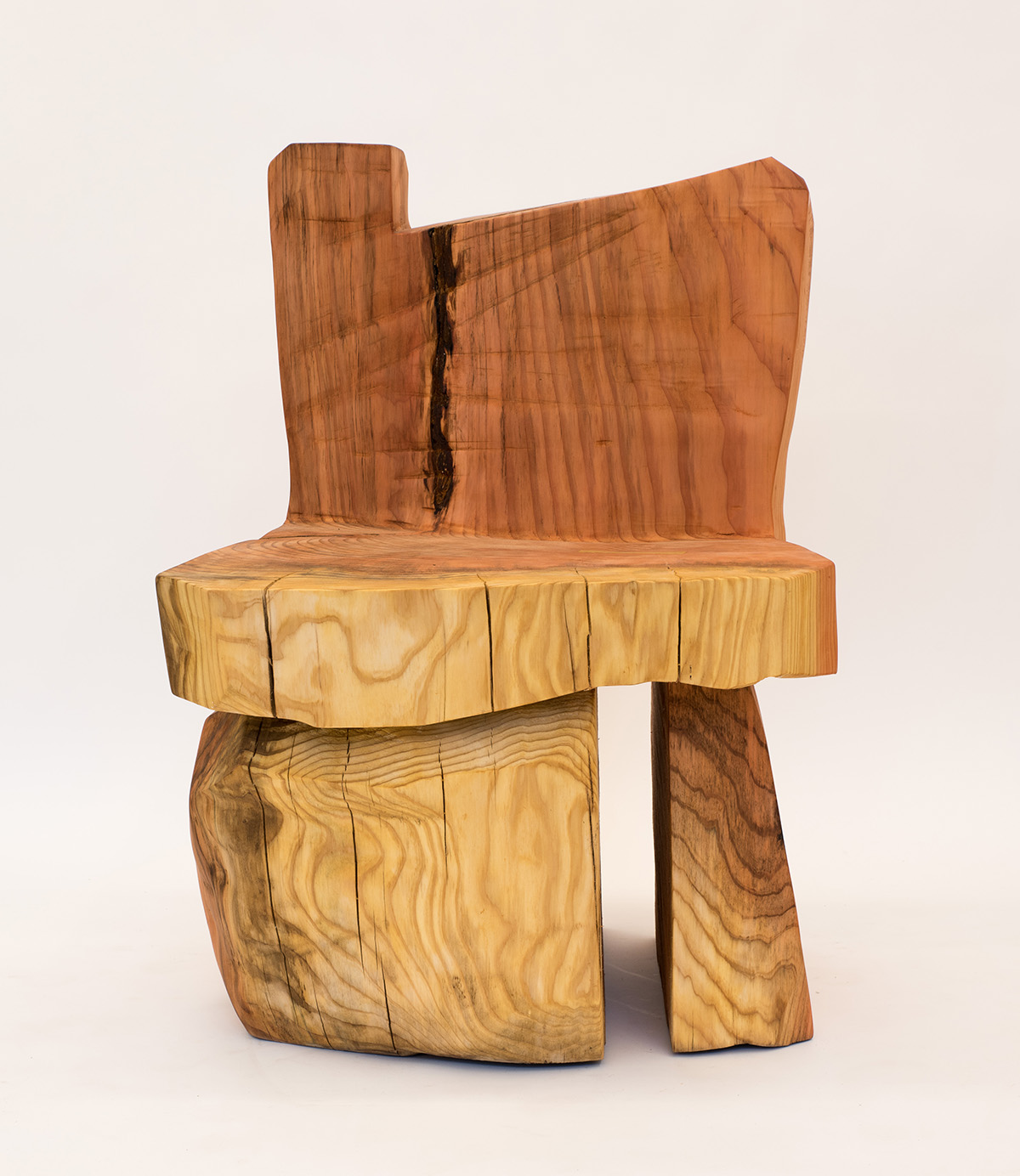 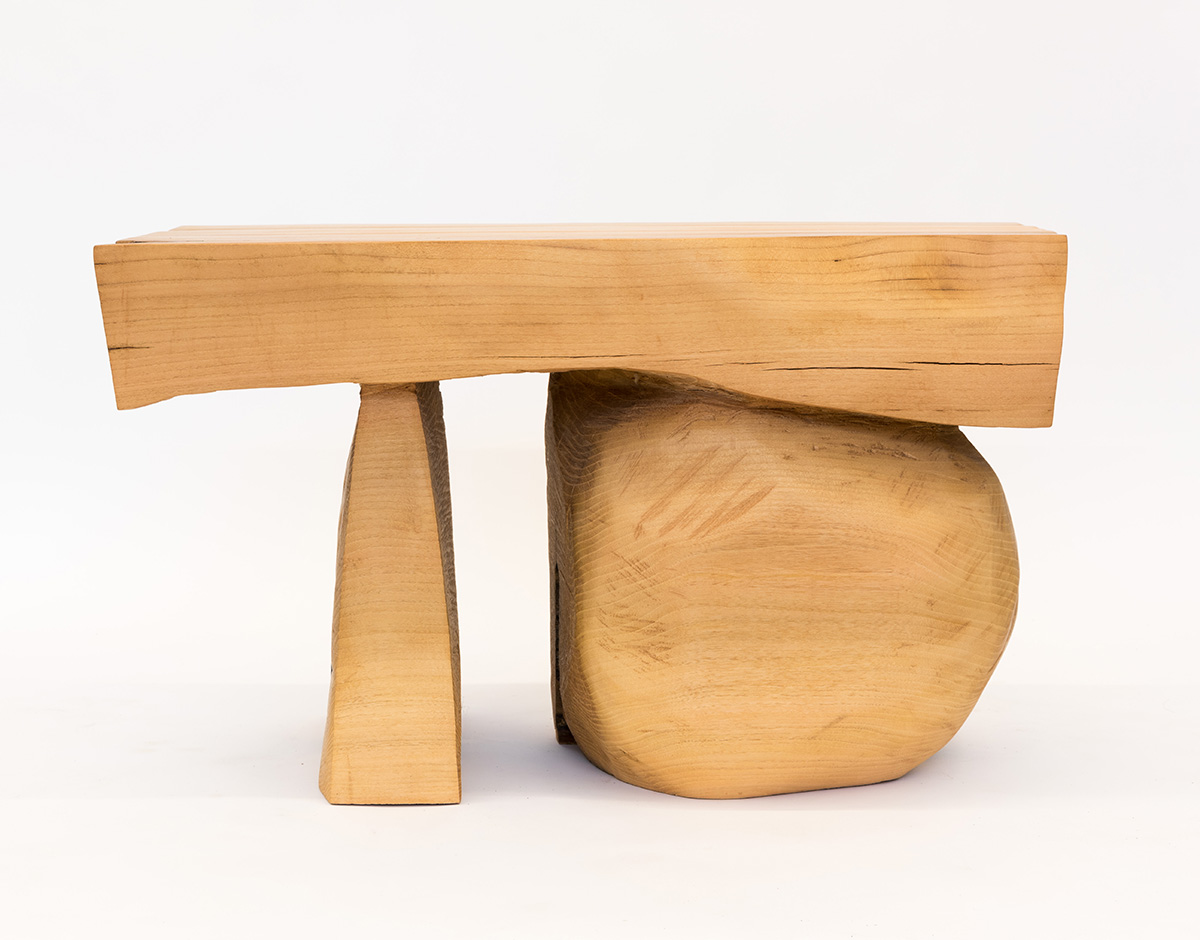 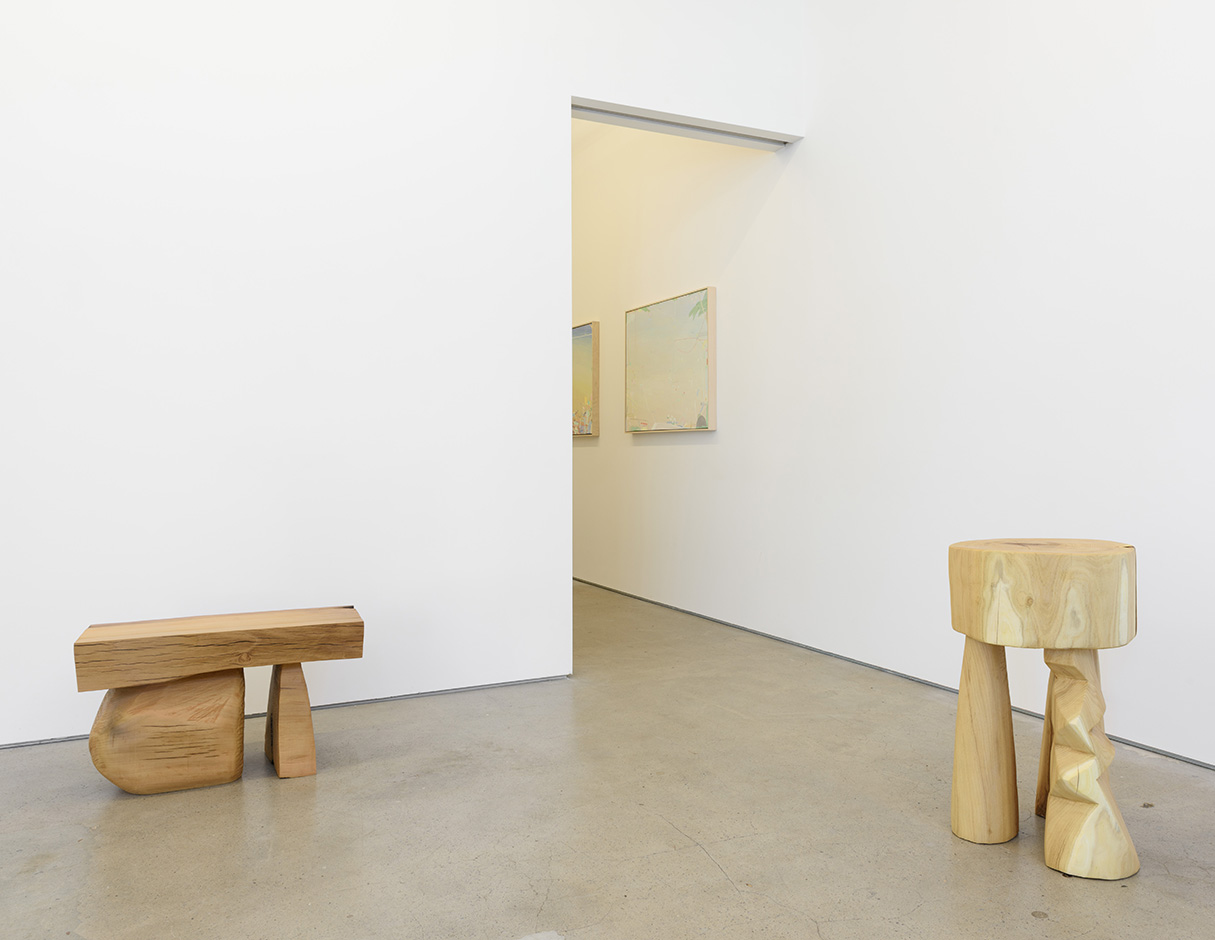 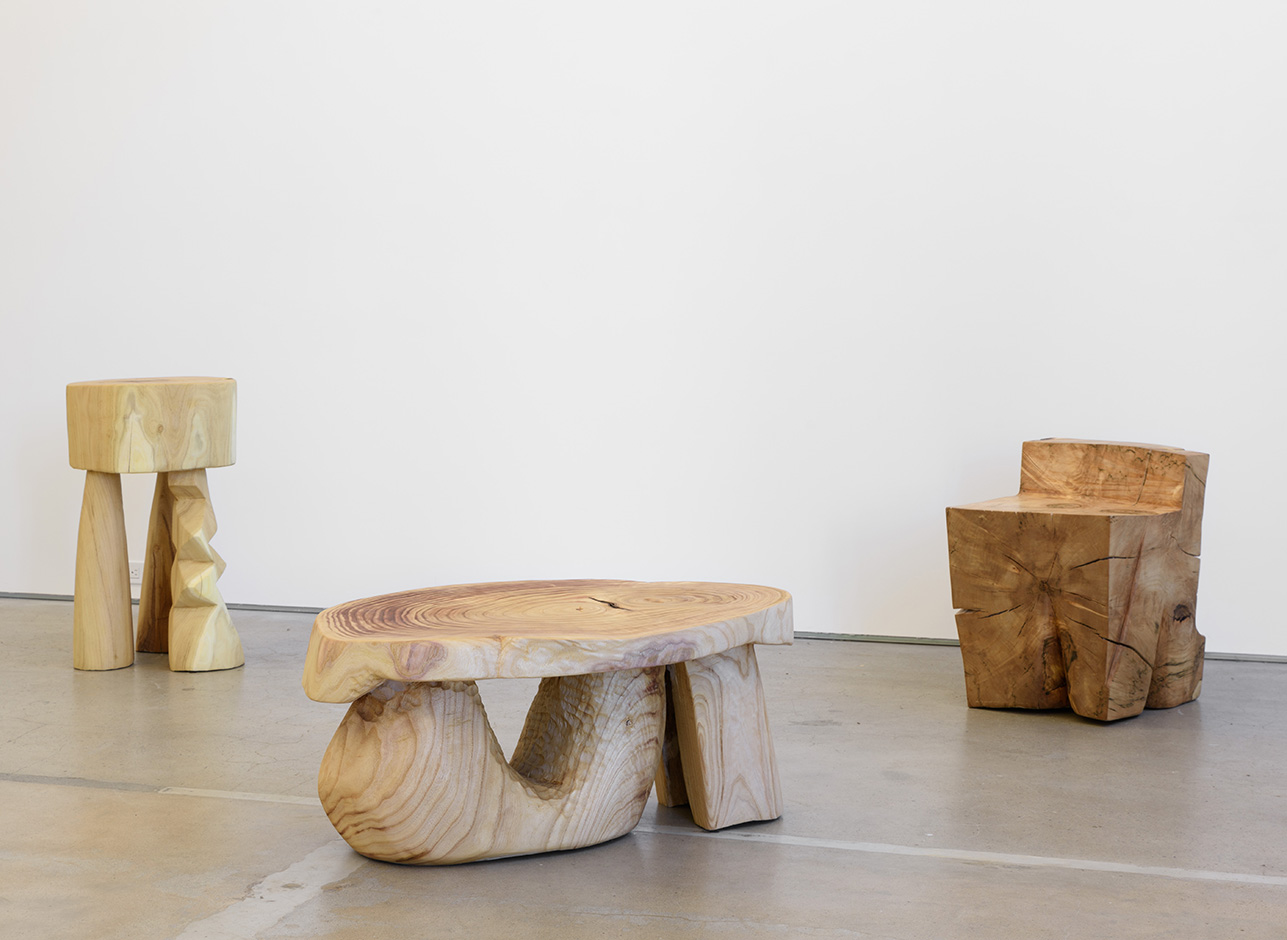 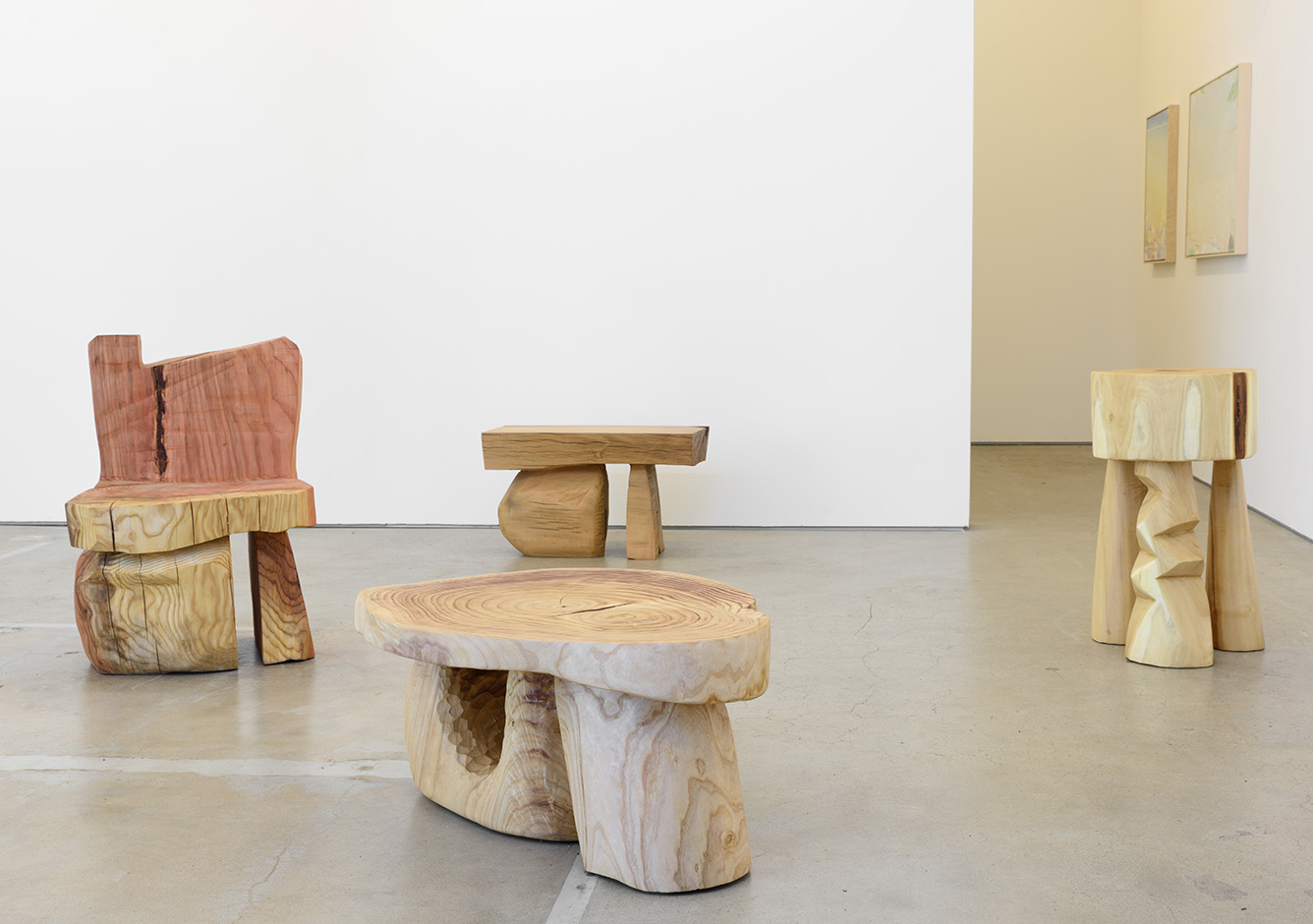 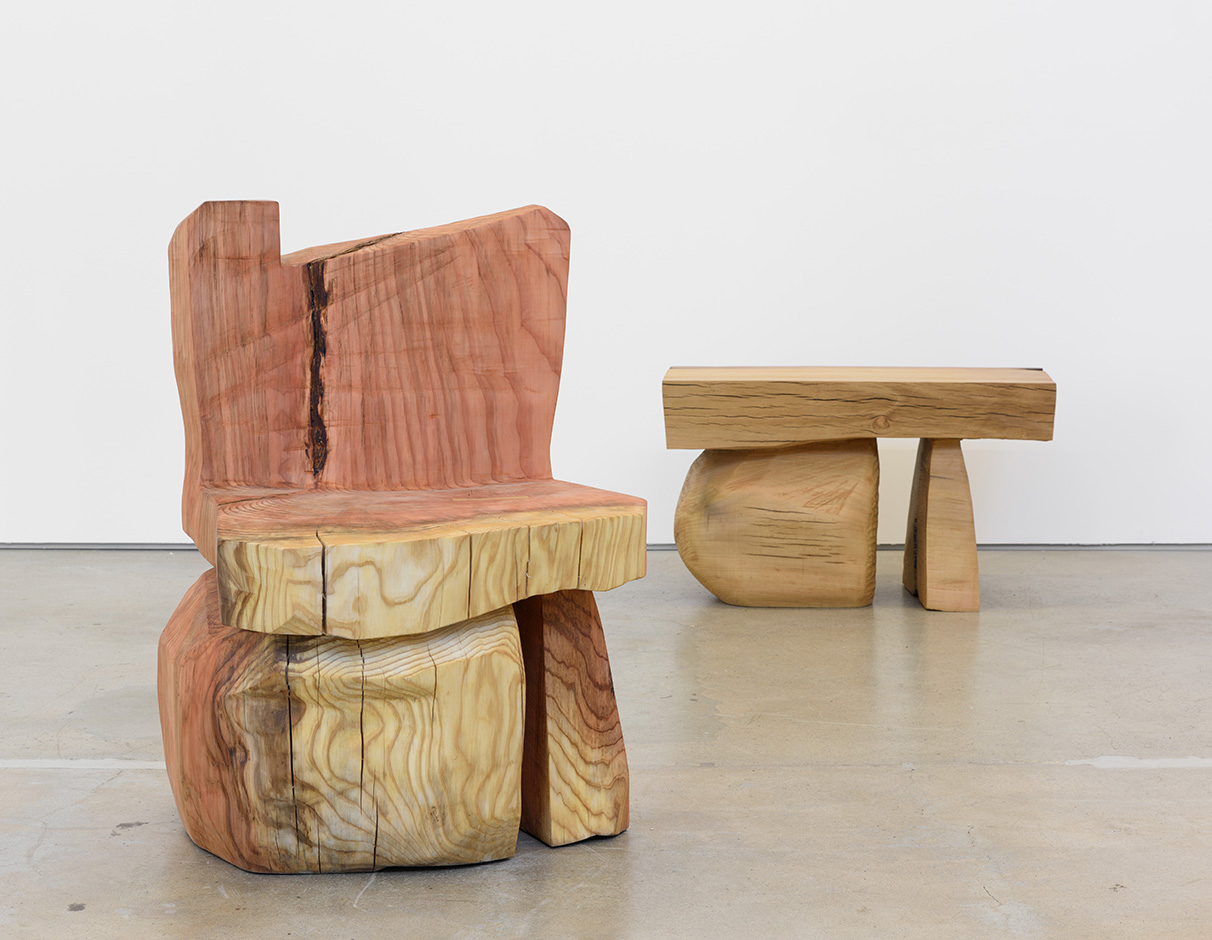 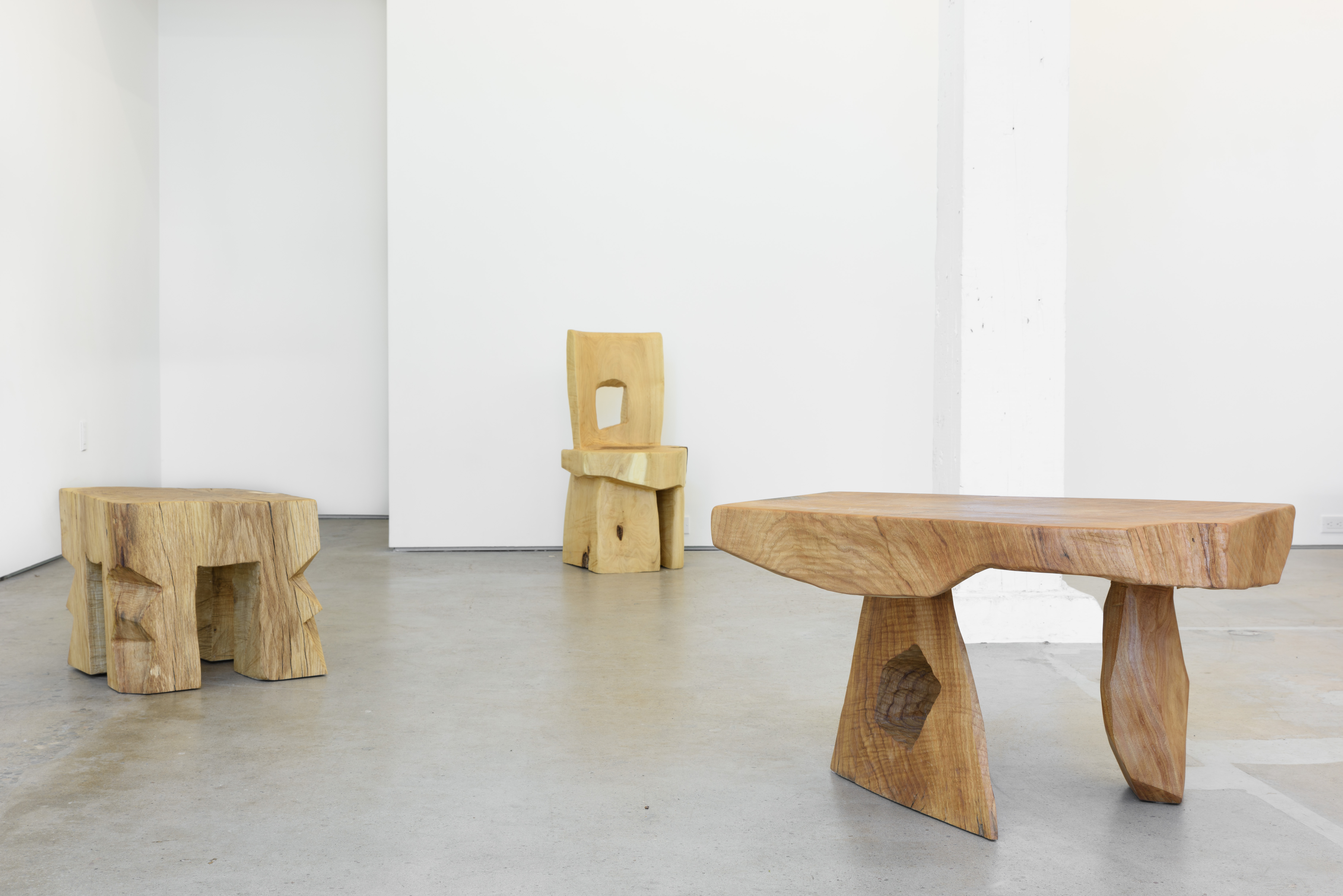 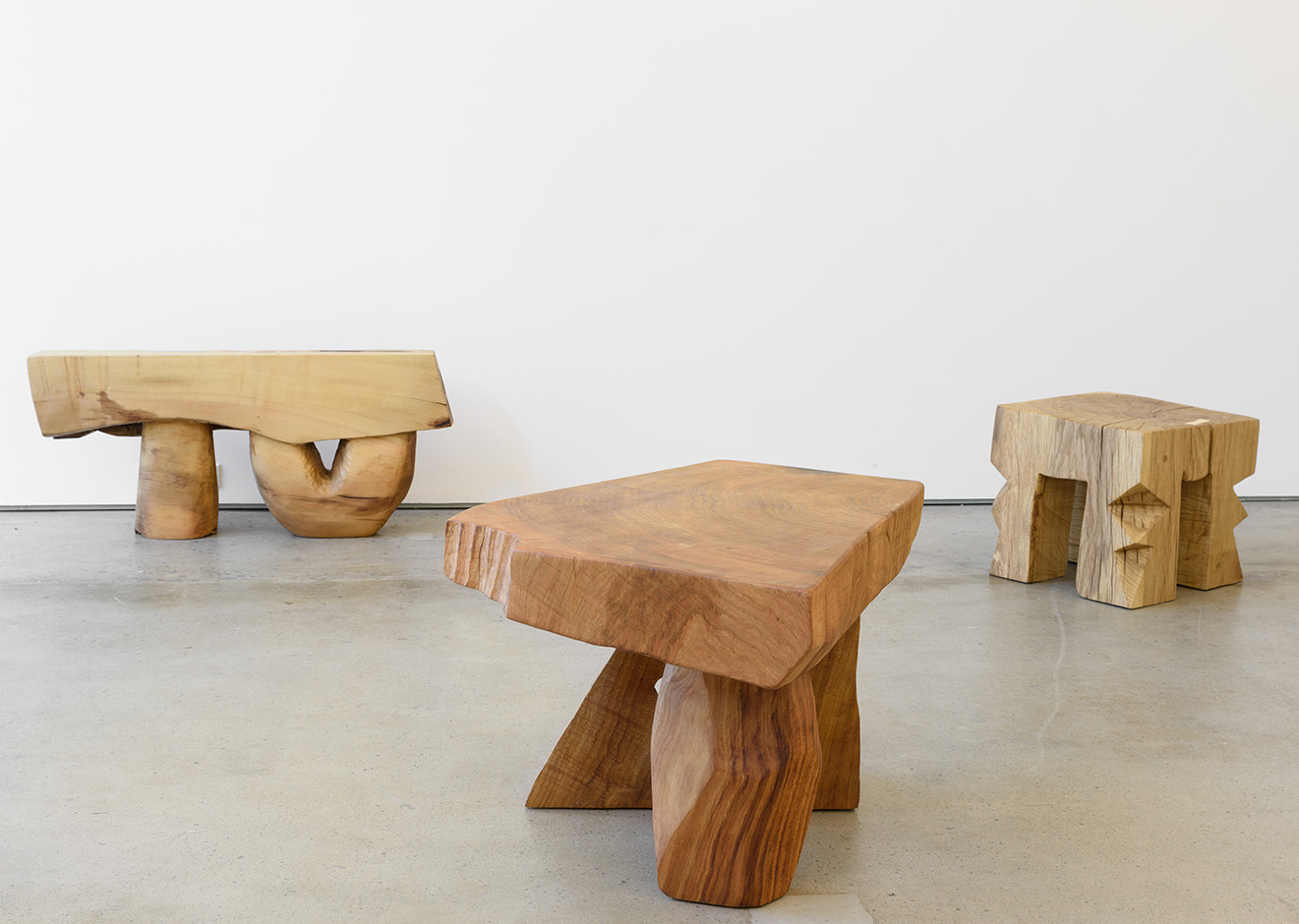 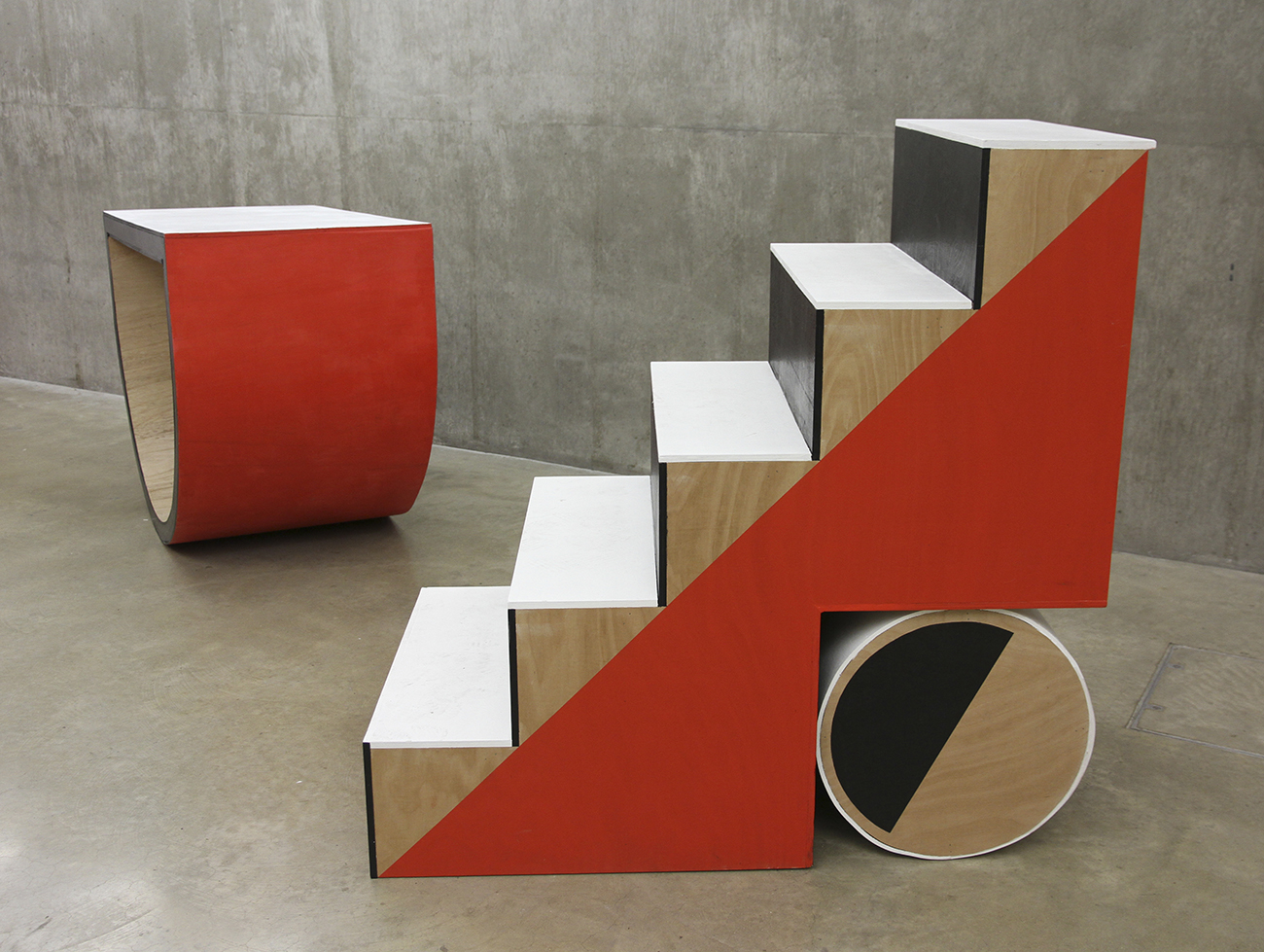 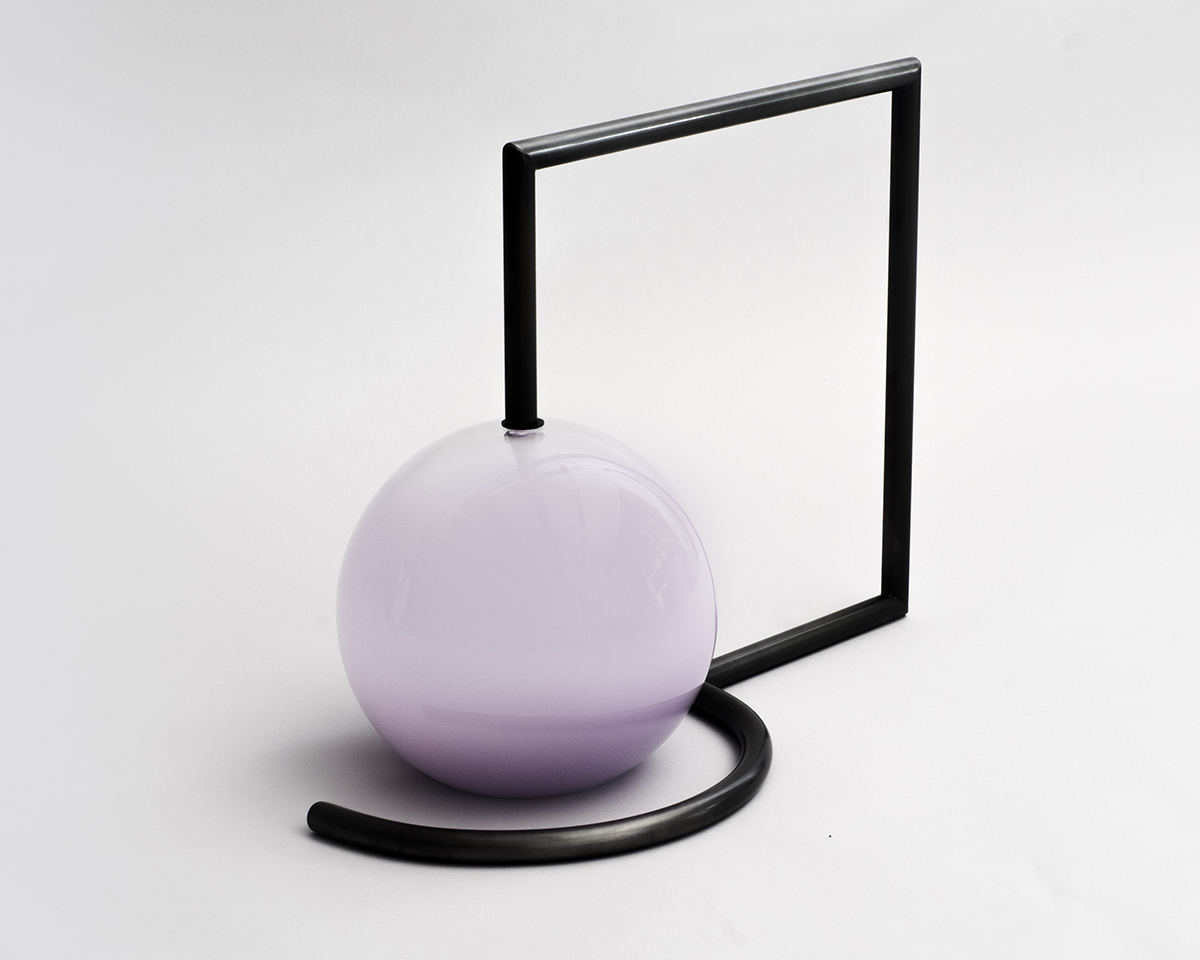 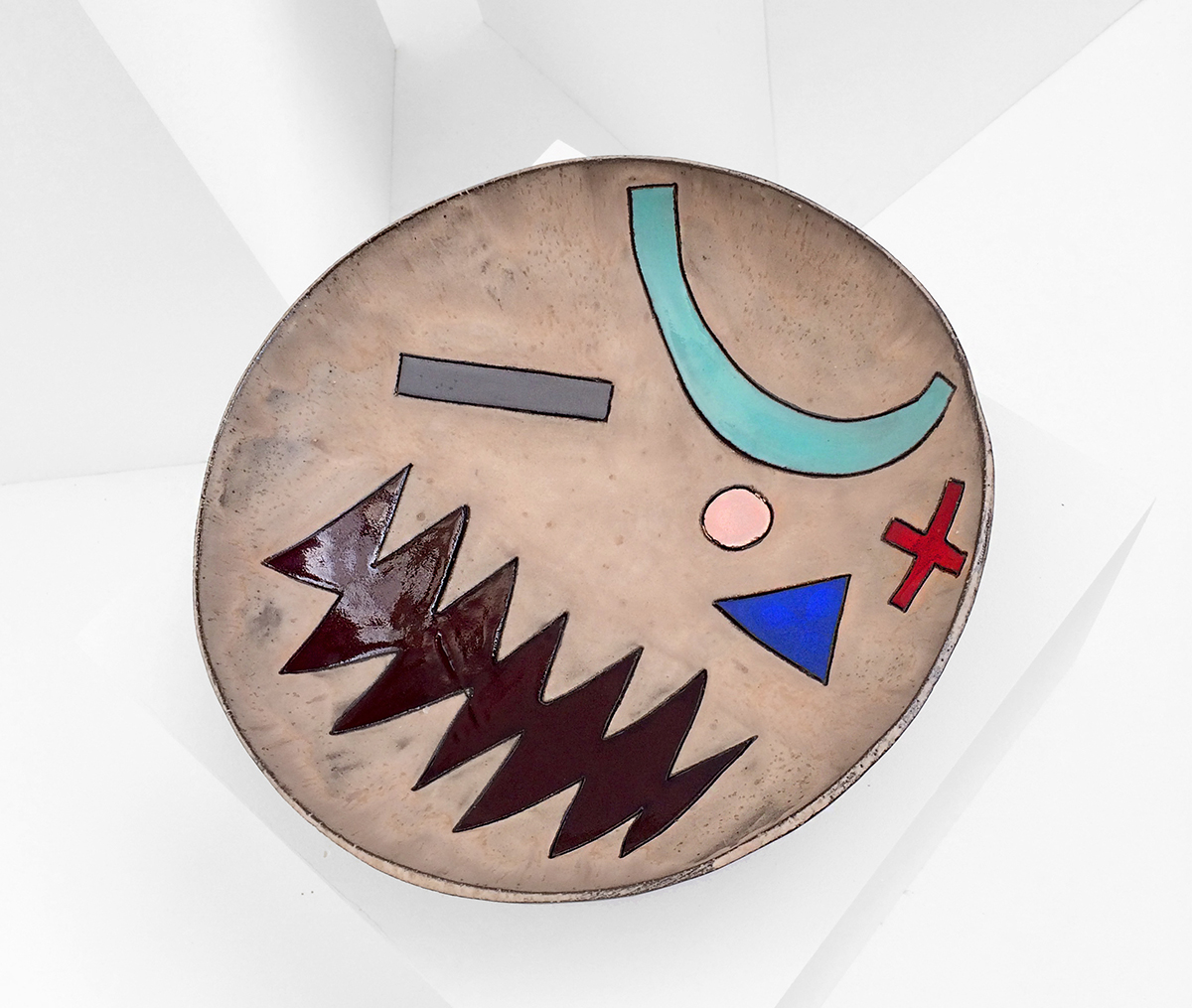 Ceramic artist Harvey Bouterse had never touched a lump of clay before he walked through the doors of the Antwerp-based porcelain company, Perignem, eight years ago. “I had been collecting their pieces for a number of years,” the Surinam-born, Dutch-trained designer explains, “and wanted to have a piece signed, so I looked up their office and stopped by.” What he found was a ceramics factory — almost entirely out of use — with an atelier and workshop stocked to the brim with glazes and clay dating back to the 1950s. He's been working there ever since.
More