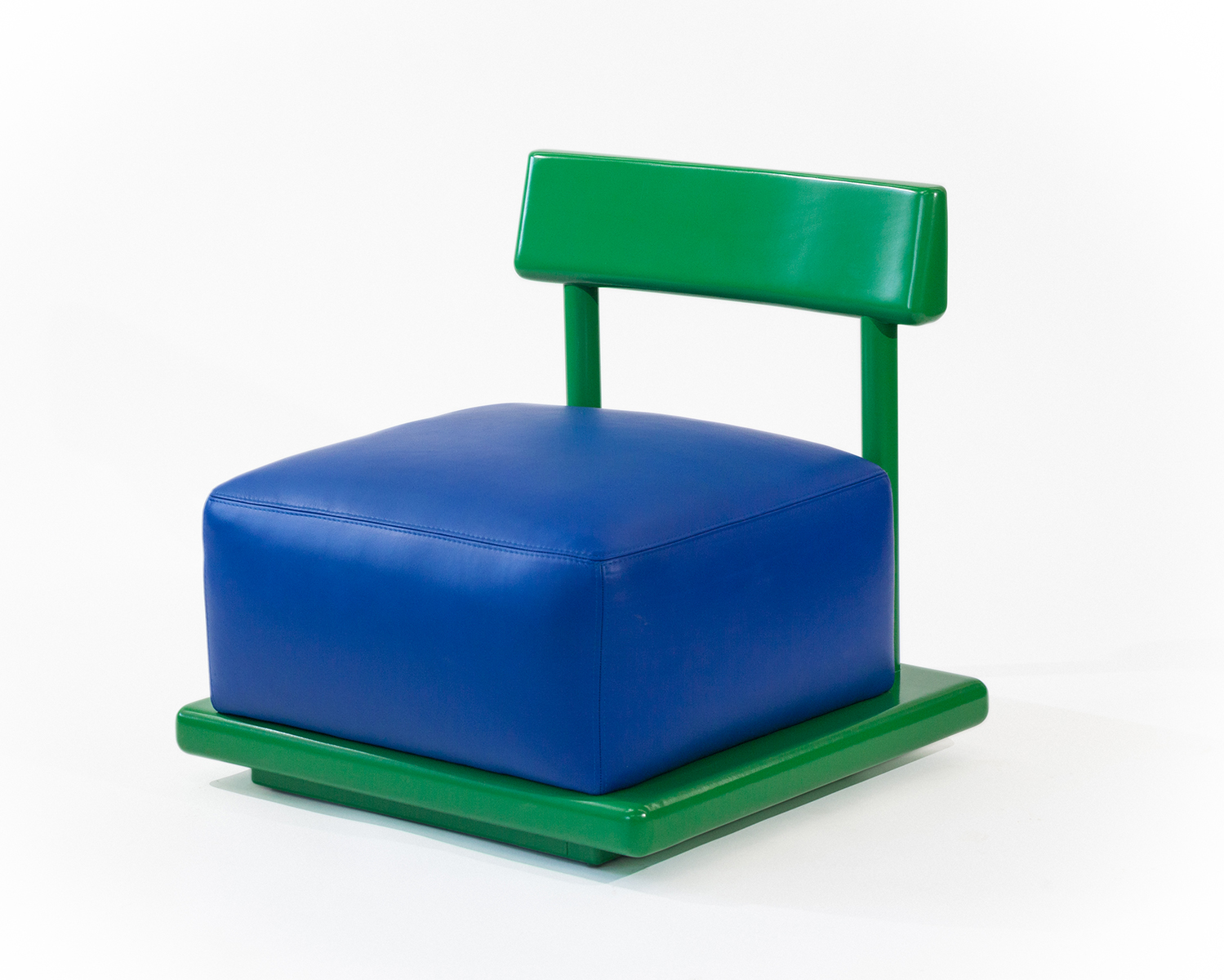 We won’t wager as to why, but it’s not everyday we hear “civic architecture” listed as a top inspiration for a designer whose work we’ve taken a liking to. Nevertheless, that’s exactly what LA-based Taidgh O’Neill told us when asked to reflect upon the ways his adopted home city of Los Angeles has found a way into his designs. “I’ve been living in LA for almost 20 years and it still is a place of visual wonder for me,” O’Neill says. “Of course, there’s amazing intentional architecture. But what I find myself most influenced by is incidental architectural compositions — ad-hoc engineering associated with un-permitted building renovations, engineering of roads, and concrete waterways.”

This appreciation for the “almost accidental and arbitrary,” less hyper-aestheticized side of things can likely be credited to O’Neill’s time working in construction and carpentry (“a necessity to make ends meet”) throughout high school and while putting himself through a fine arts education at UCLA. Nevertheless, O’Neill’s work reflects a steady-handed mastery (he also cut his teeth doing historic restoration of Los Angeles area Craftsman and Victorian homes) as well an openness to experimentation and preference for evading classification. In the new, intimate installation of O’Neill’s body of work over at Boundary in Los Angeles, that proclivity is on full display: older designs — spindly, geometric shelving units — sit comfortably alongside newer work that’s bulky, curvaceous, and tip-toeing into colorful, lacquered territory.

Originally from Milwaukee, O’Neill studied large format photography while at UCLA. For that work, he had to get comfortable spending long stretches of time under a dark cloth, looking at framed scenes upside down and backwards on a piece of ground glass. “The [slow] pace of the task leads to a reigning in of impulse,” O’Neill tells me, which has translated to a tight control of composition, love for angular lines, and a knack for negative space across his designs.

True to form, some of the work O’Neill is most excited about is not furniture at all, but his growing collection of rug designs and, soon, woven blankets. The new textile pieces reflect the full spectrum of O’Neill’s background as a builder, photographer, and designer. He begins by creating an architectural structure in a 3D rendering program, then casts simulated sunlight onto the structure to product striking shadows, after which point he plays with the virtual scene and flattens it into a two-dimensional representation. This is sent to the weavers along with Pantone swatches. Woven in India using silk reclaimed from sari production, the rugs are bold, graphic, and dimensional. For O’Neill, this type of innovation and exploration is the point. The medium, or particular expression, is just incidental. 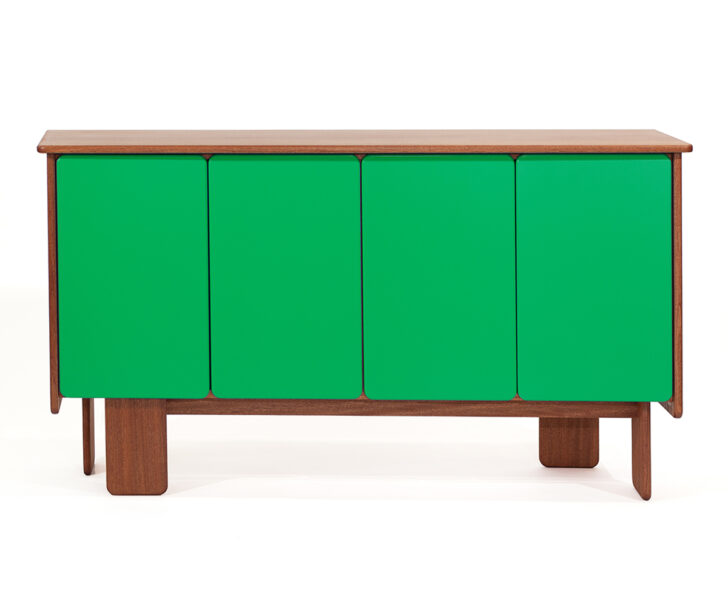 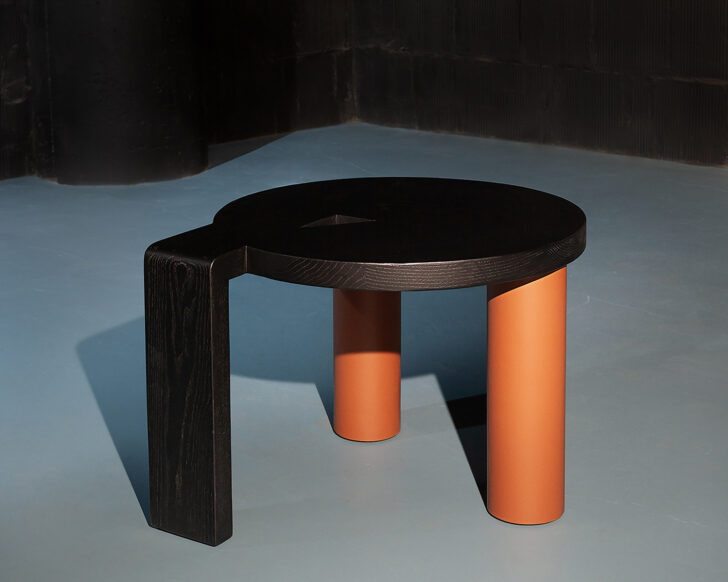 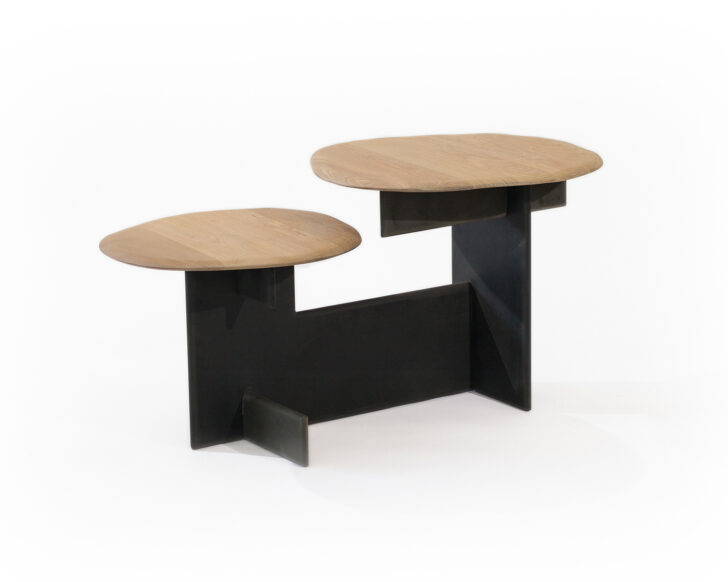 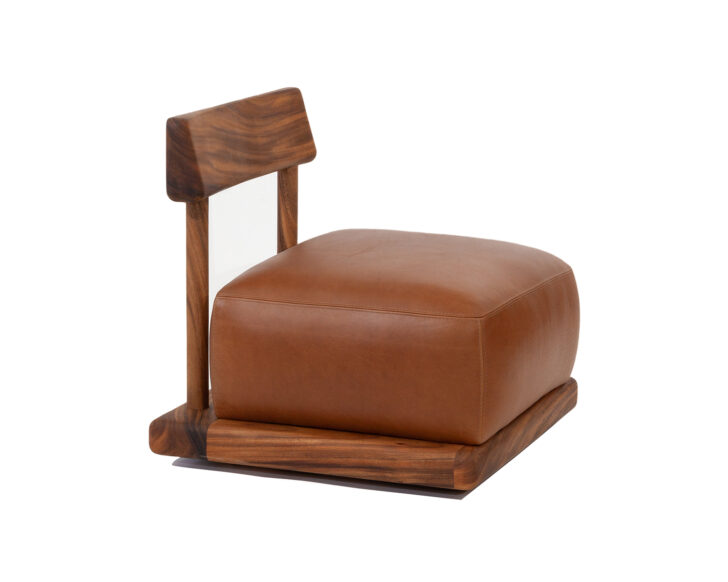 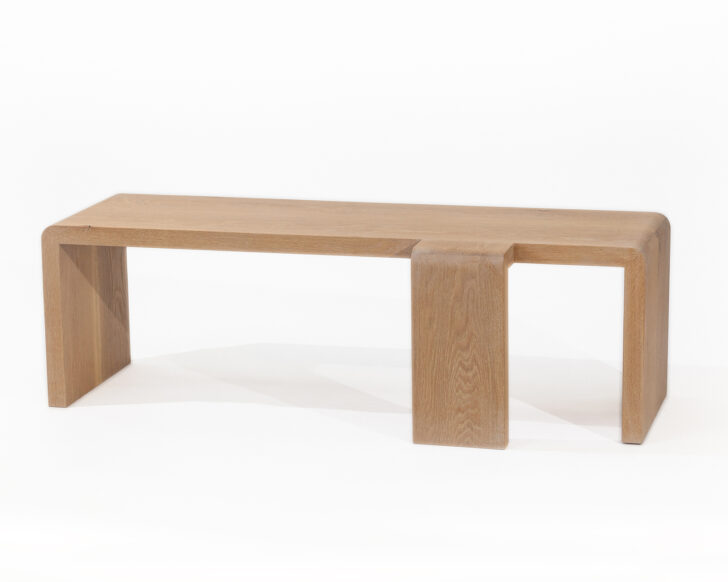 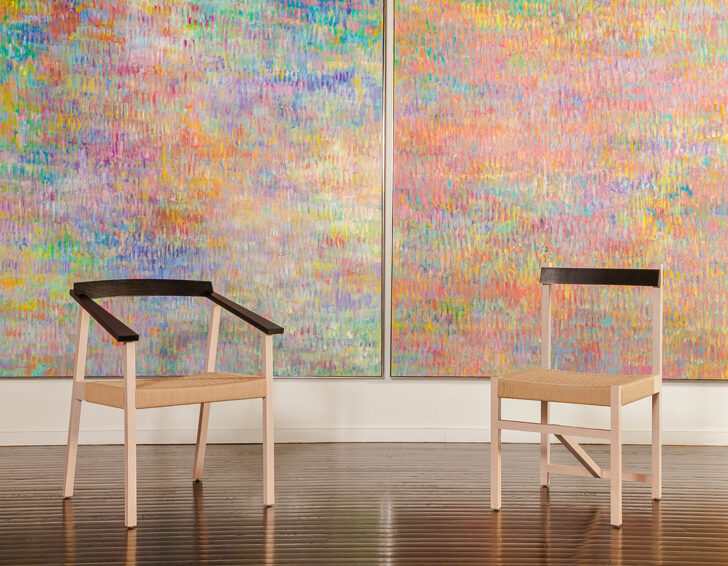 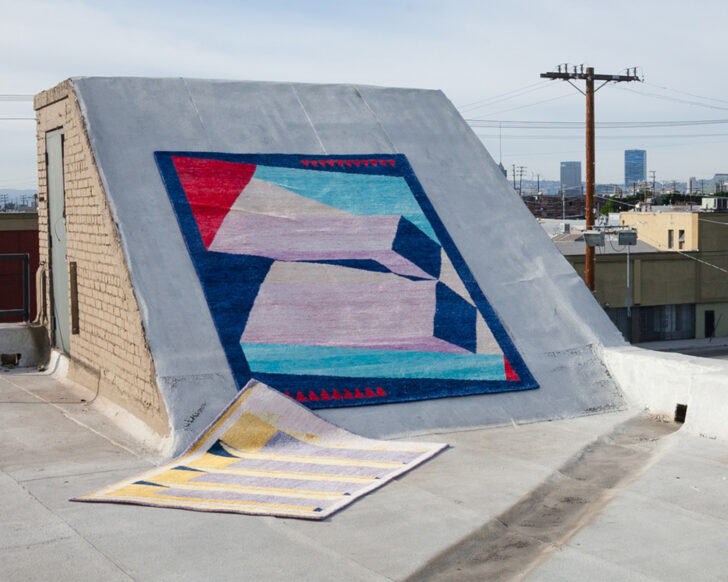 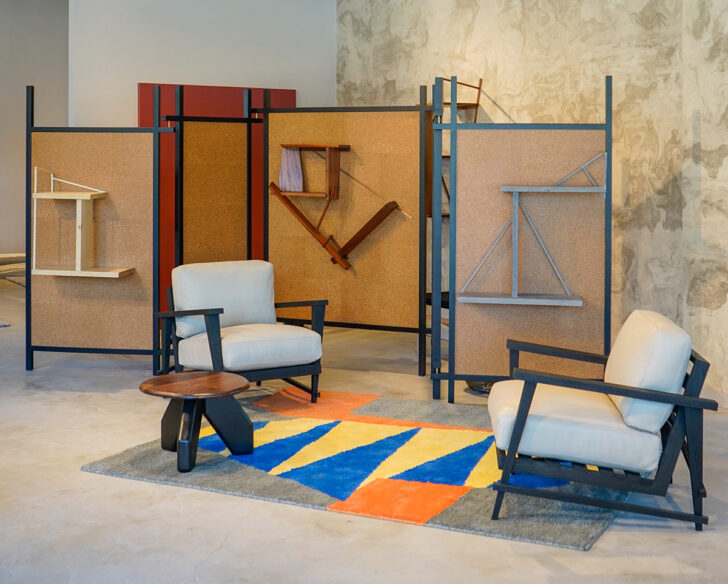 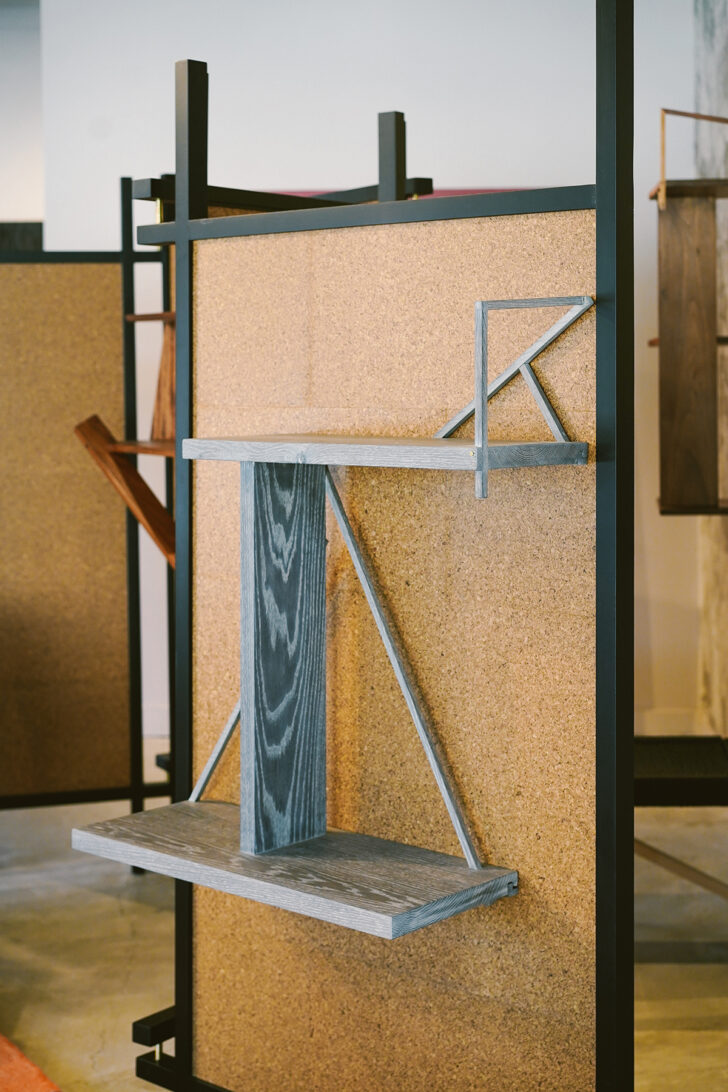 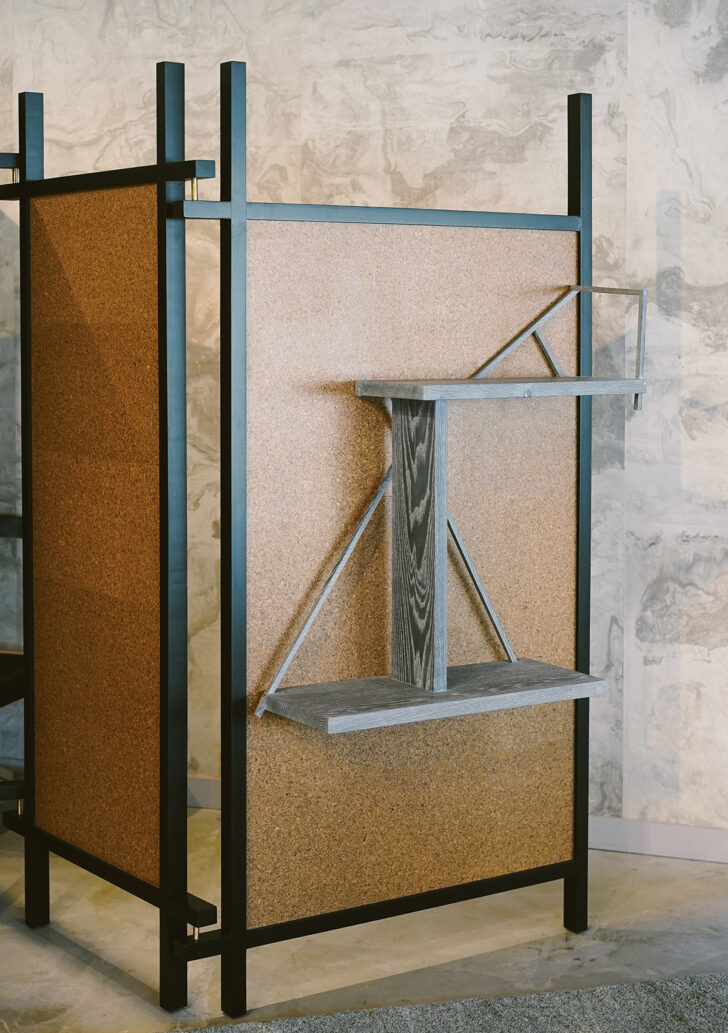 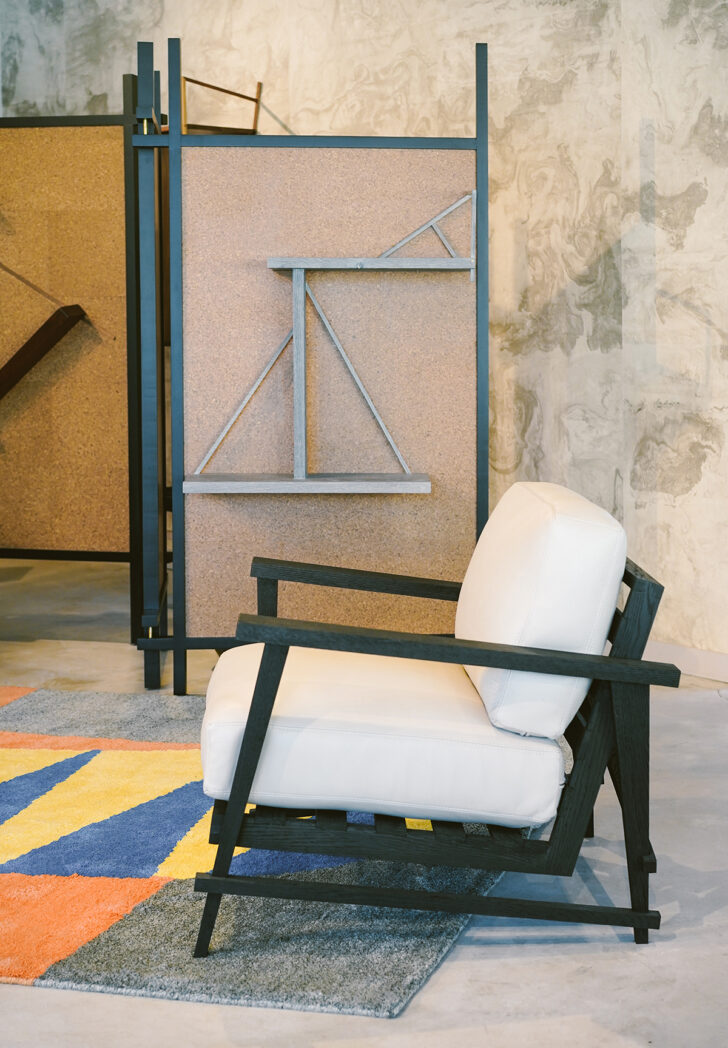 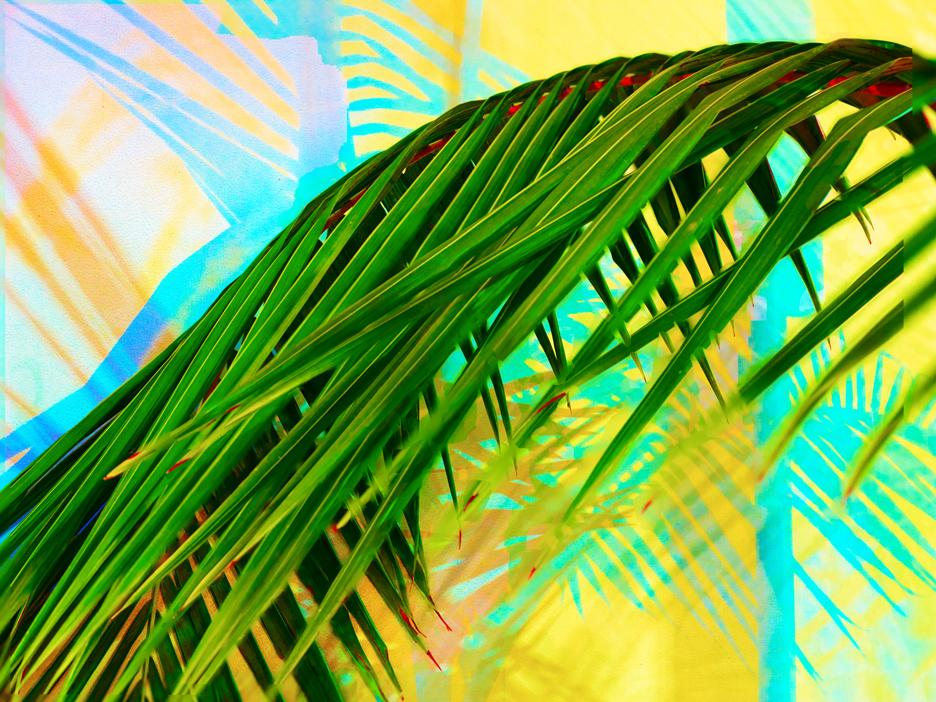 Sometimes you have to laugh at your own predictability. It was love at first sight when I first saw these images of Los Angeles photographer Marten Elder's work in the fantastic new issue of 01 Magazine (which also features SU faves like Oeuffice and Doug Johnston). But when I began to read the article, it became immediately clear to me why: Elder studied at Bard College, where his senior project advisor was Stephen Shore, another visual fascination of mine. But while Elder's older work is more like Shore's in its exquisitely faithful representation of a banal reality, his newer work represents a more color-saturated view of those equally ordinary vistas (a concrete street corner, a stack of scaffolding.) The accompanying interview is great, so we're excerpted part of it, as well as our favorite images, here. Go to 01's current issue for the full article, then visit Elder's website for even more images.
More 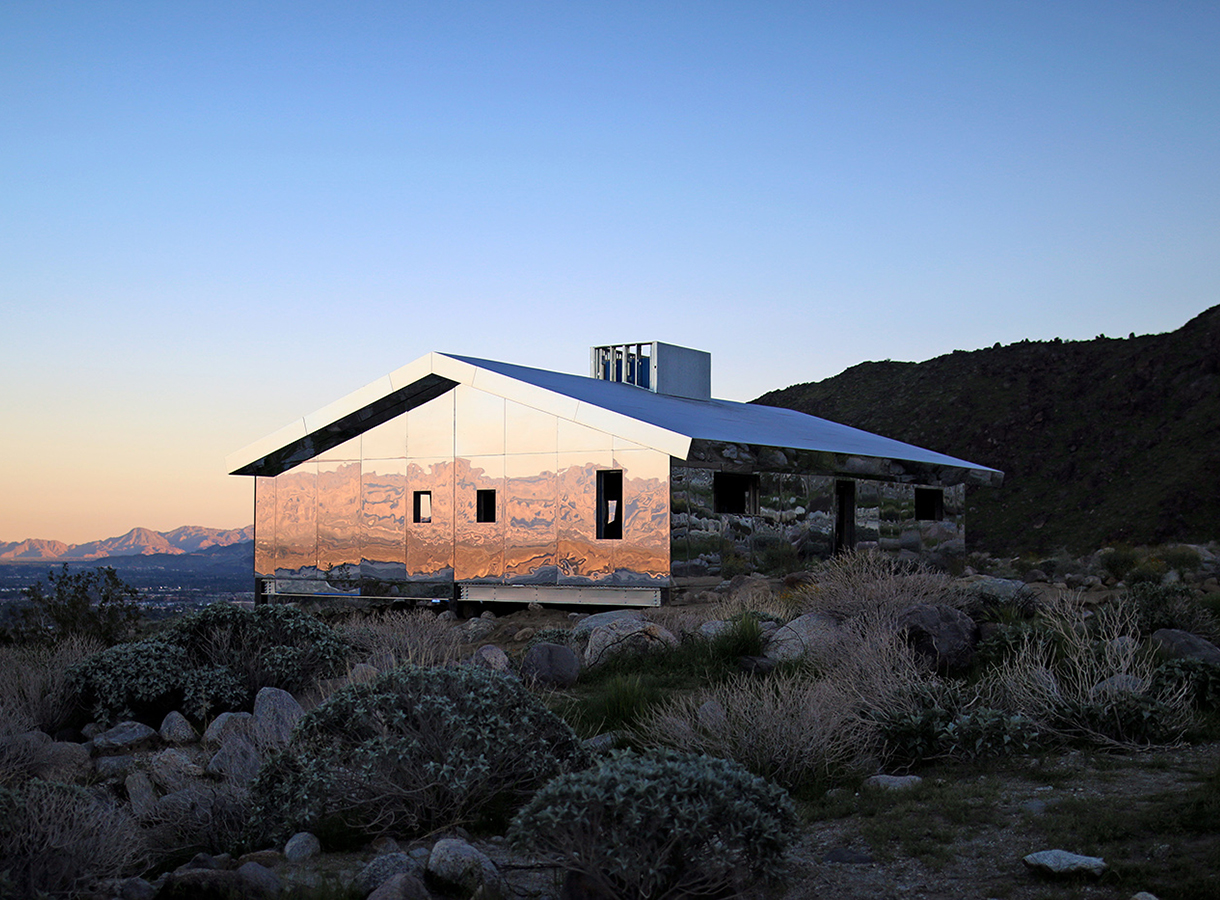 7 Insiders on the Best Design Moments of 2017

We asked seven of our favorite designers, art directors, gallerists, curators and more to reflect on their top design moments of the past year — an experience they had, an exhibition they saw, a discovery they made, an interior they fell in love with — as well as the one thing they’re most looking forward to in the new year.
More 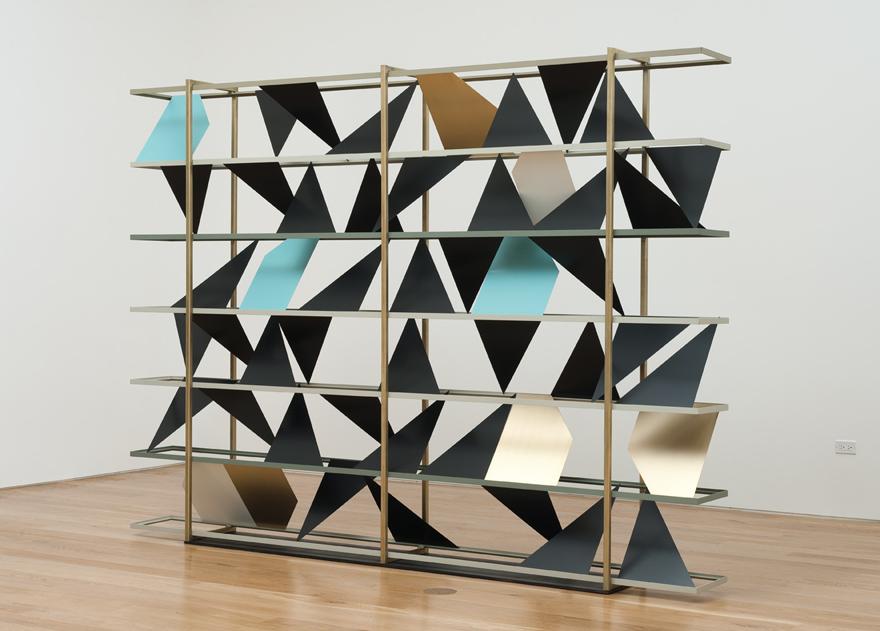