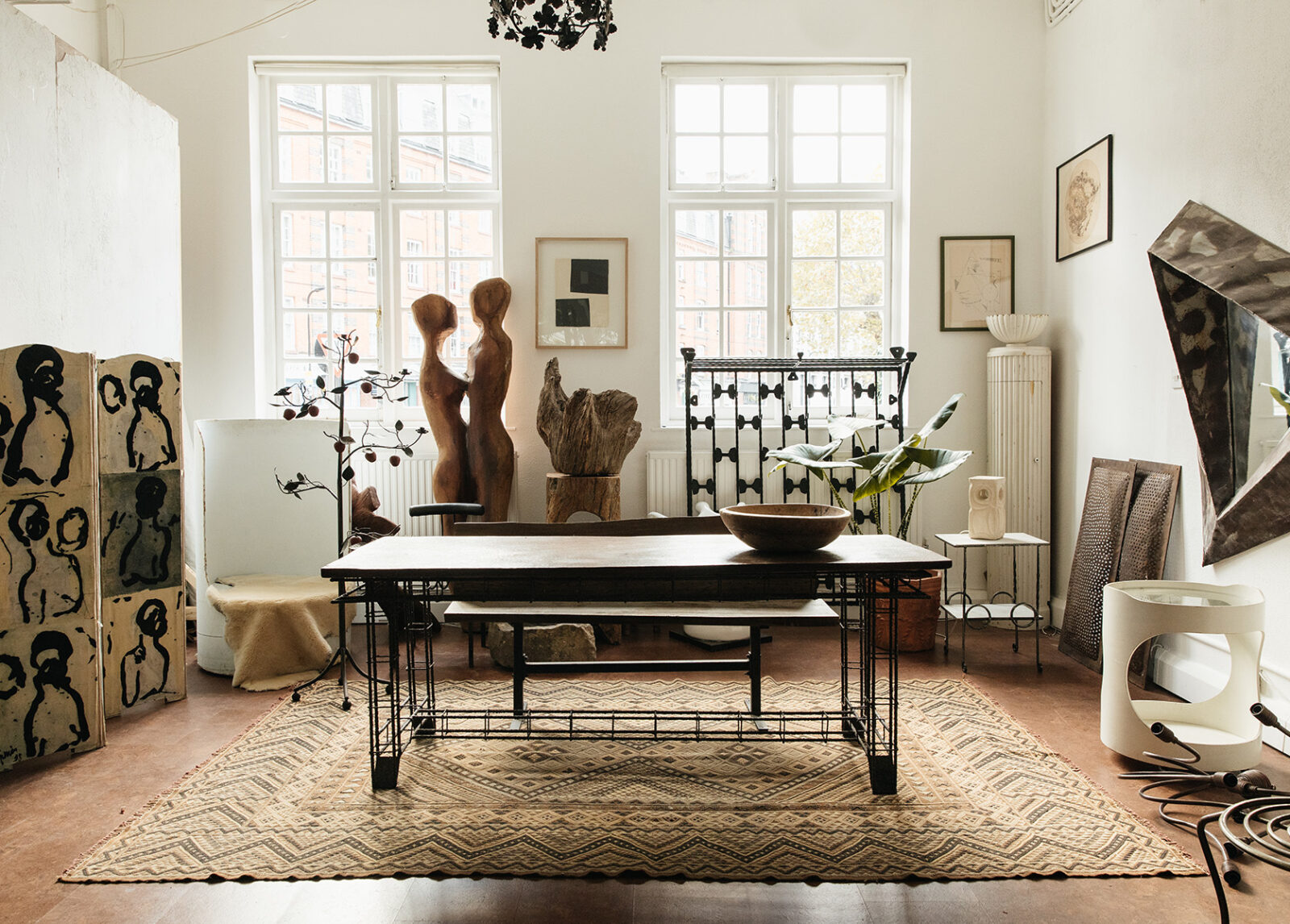 London-based interior designer Hollie Bowden is a self-described “minimal maximalist.” Think bare walls and airy, earth-toned environments accented and brought together with a touch of dramatic surrealism. She has a way of adding the surprising elements that wind up feeling completely necessary to any given project. After working as a stylist, florist, and set designer, Bowden launched her own studio in 2013 and has spent the past decade conceiving of dreamy domestic and retail spaces. As an extension and natural progression of her studio work, earlier this summer she opened The Gallery, an appointment-only shop located next to her Shoreditch headquarters.

Over the years and through the course of her travels, Bowden has acquired hundreds of pieces, a number of which are now available for purchase at The Gallery. “Sourcing and buying eclectic and theatrical ‘objets’ has been part of what I have been doing for many years – whether that’s been for my own personal collection or for client projects,” she says. “Sourcing is a core part of what we do in the studio: building our visual language through different objects, materials, and textures.”

Those objects could range, as they do in The Gallery, from the works of design icons – chairs by Gaetano Pesce, Joe Colombo, and Ron Arad, or a ’70s steel and leather lounger by Vittorio Introini for Saporiti – to vintage Paris flea market finds. Inside you’ll also find a changing variety of textiles, tableware, artworks, and ceramics like a porcelain walrus that Bowden found in Mexico or a pottery whale by Canadian artist Sylvie Cauchon. Into this mix, Bowden is also bringing new pieces she’s designed and produced with her partner, furniture-maker Byron Pritchard, like the ‘Ebb’ side tables, constructed of live-edge walnut, which nod to the spare elegance of mid-century Japanese design by Noguchi and Nakashima.

“I never want any generic pieces in The Gallery. Every piece [there] is unique and tells a story – some pieces are extremely rare, some from anonymous designers, and some are self-evidently one-offs,” she says. The emphasis is distinctly “on decorative, sculptural, and theatrical pieces all underpinned by the handmade, natural materials and craft,” whether they’re figurative or more abstract. “We want people to come across the unexpected.”

The desire for discovery that drives Bowden in her own sourcing and collecting is already translating to the new Gallery space, where she’s been able to draw a wider audience to her style. “We’ve seen lots of new faces stop by who are genuinely interested in what the studio is doing, which is brilliant.” 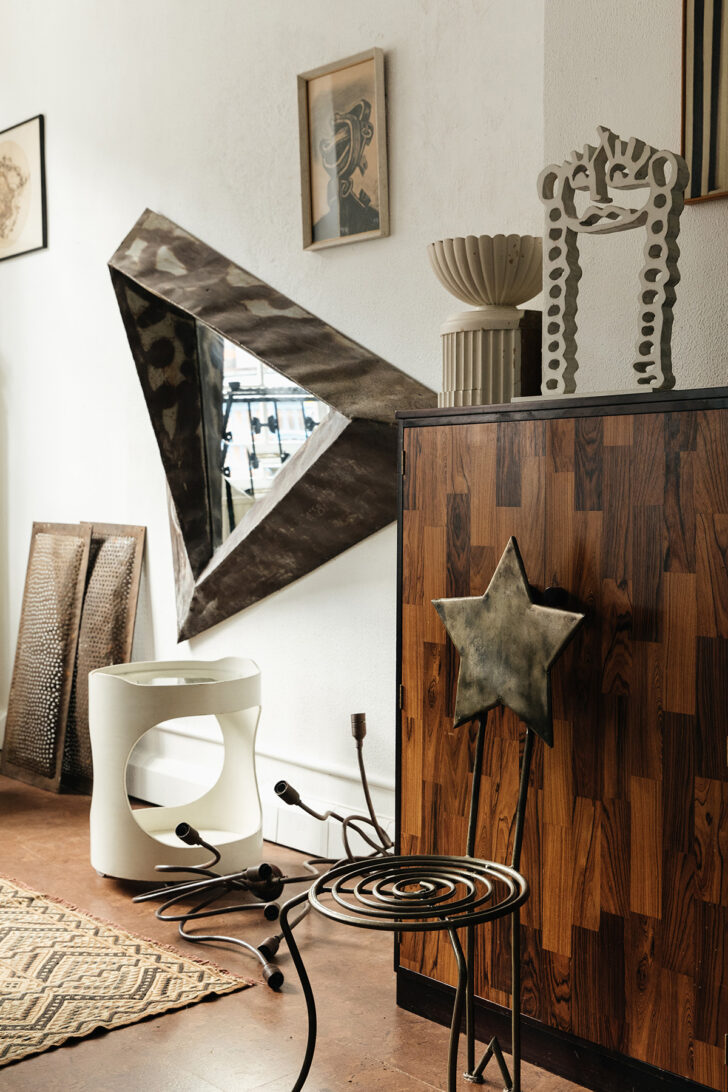 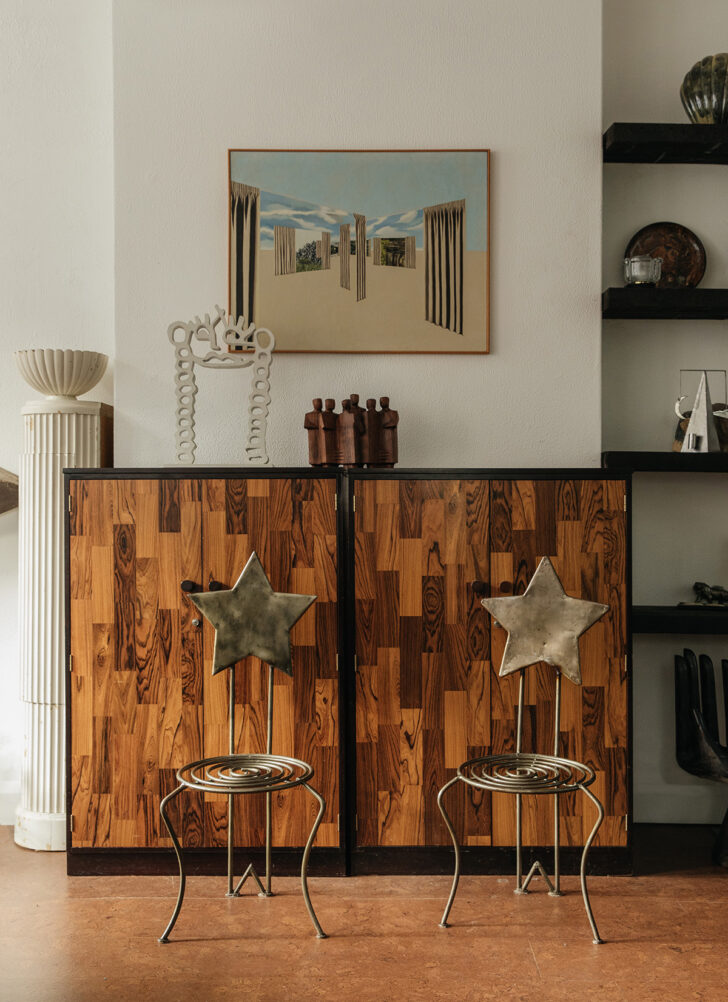 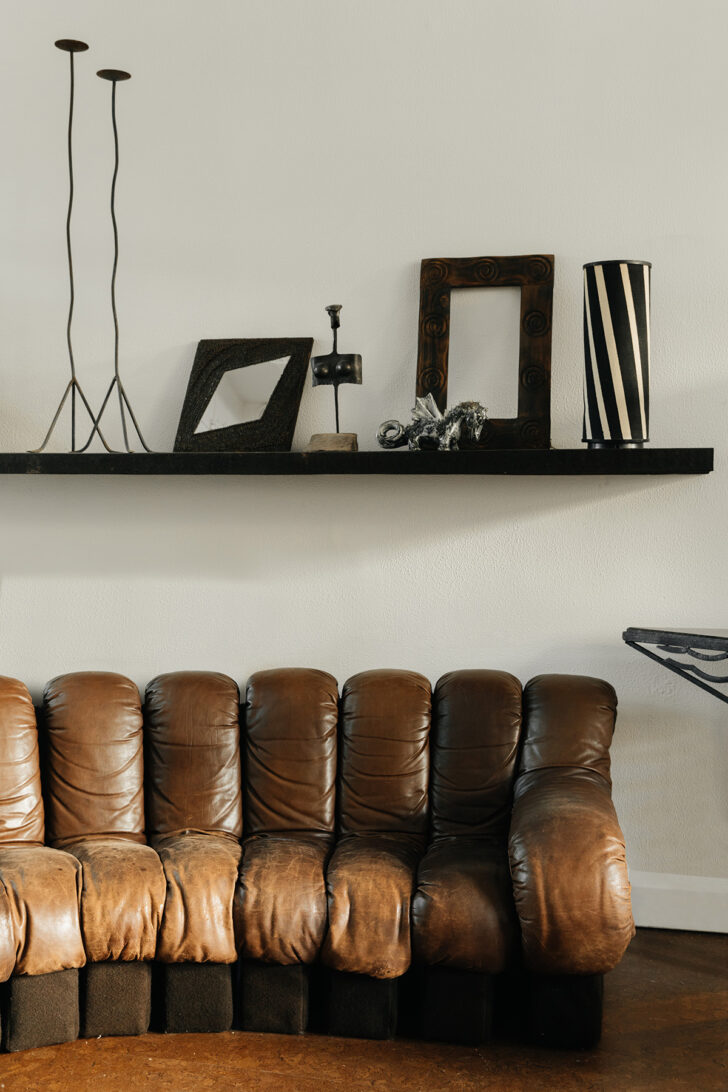 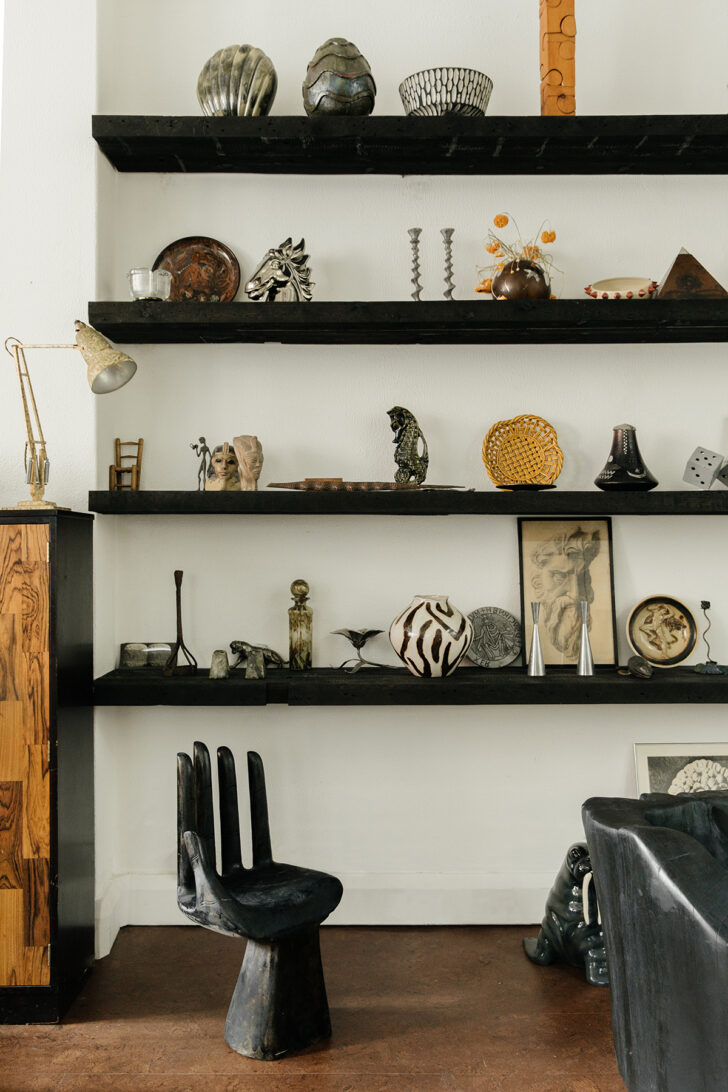 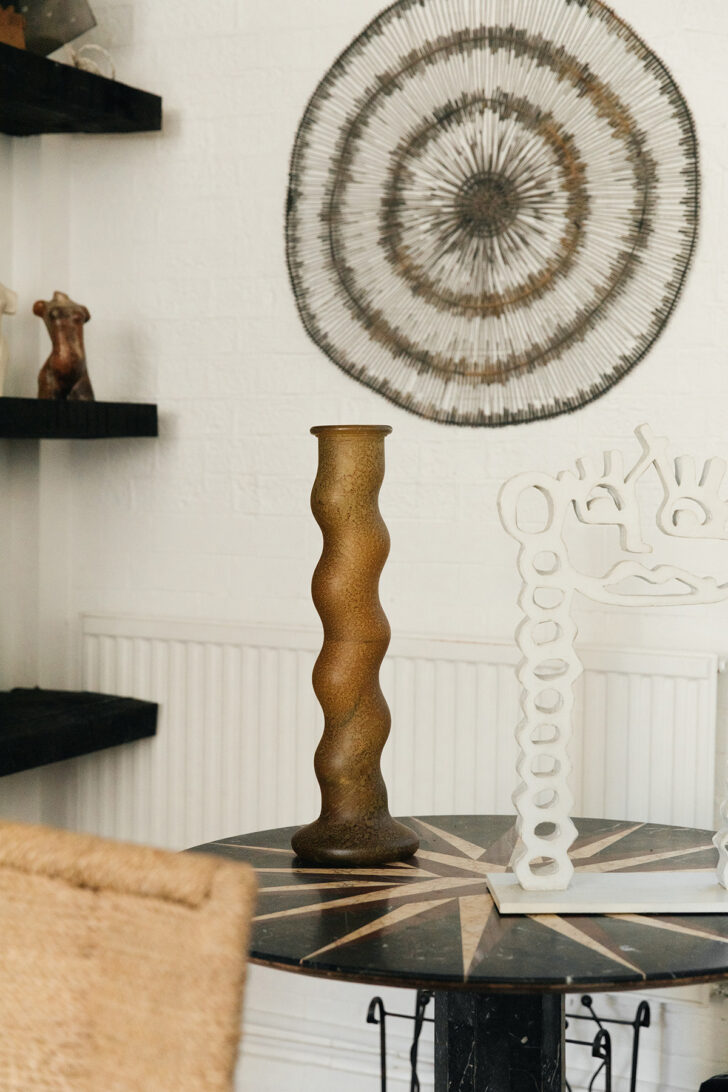 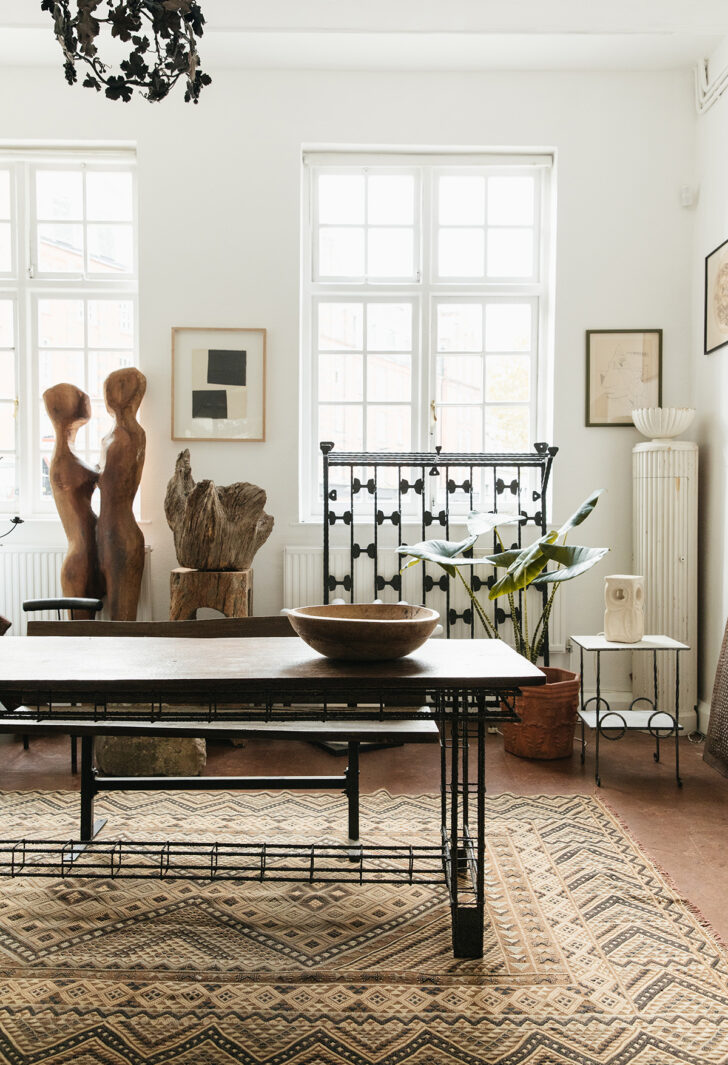 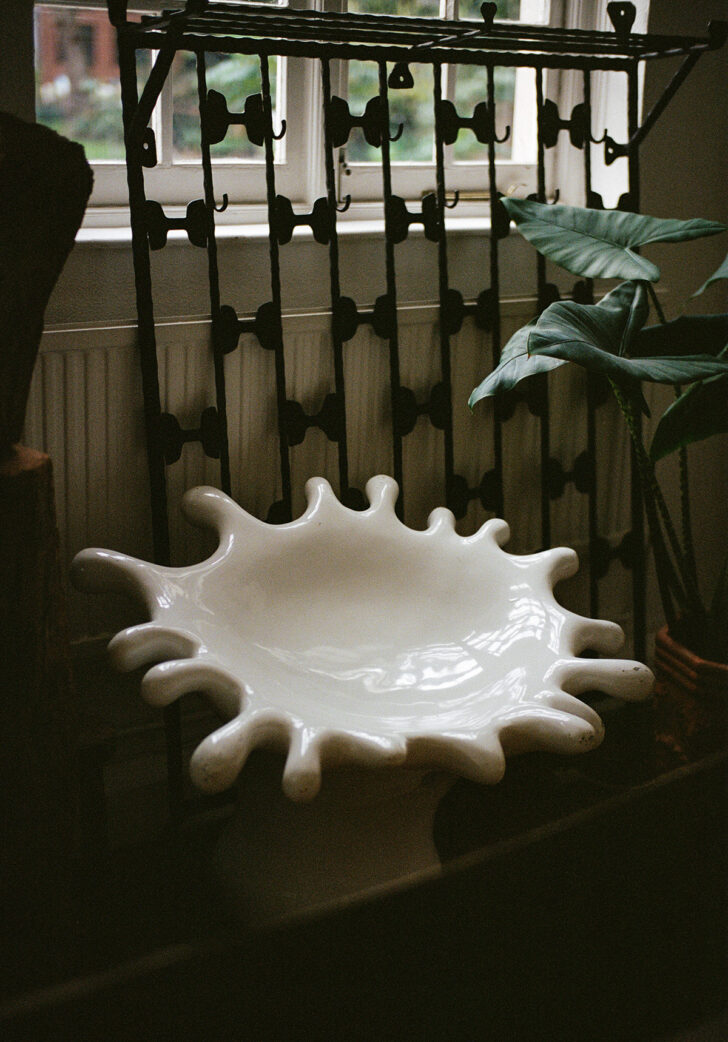 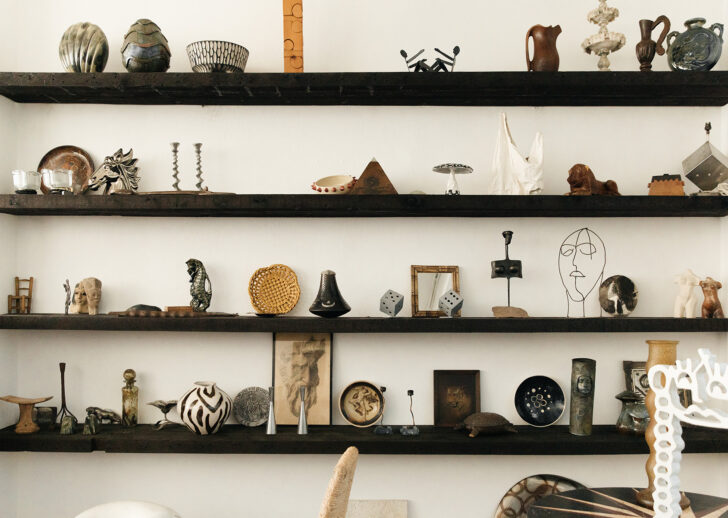 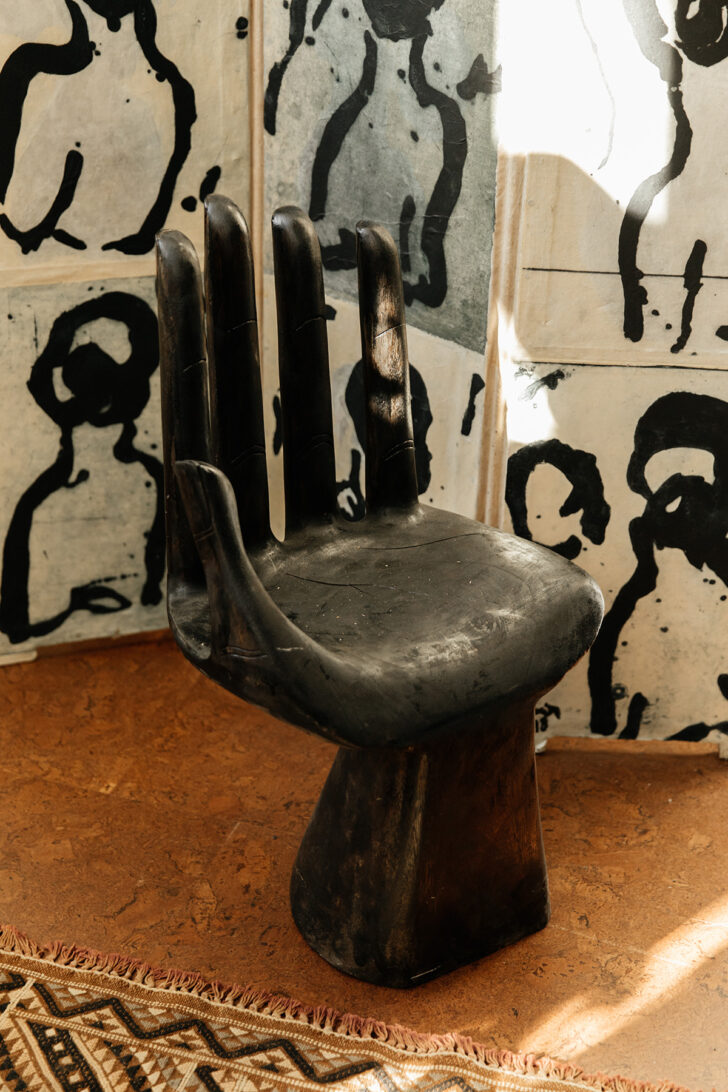 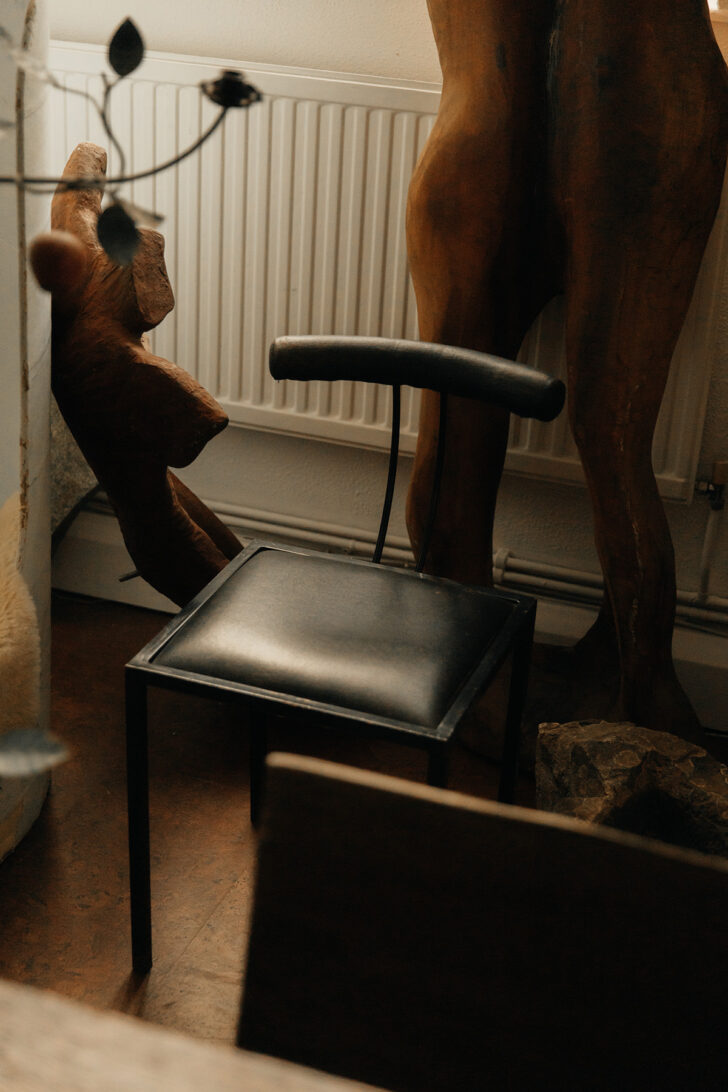 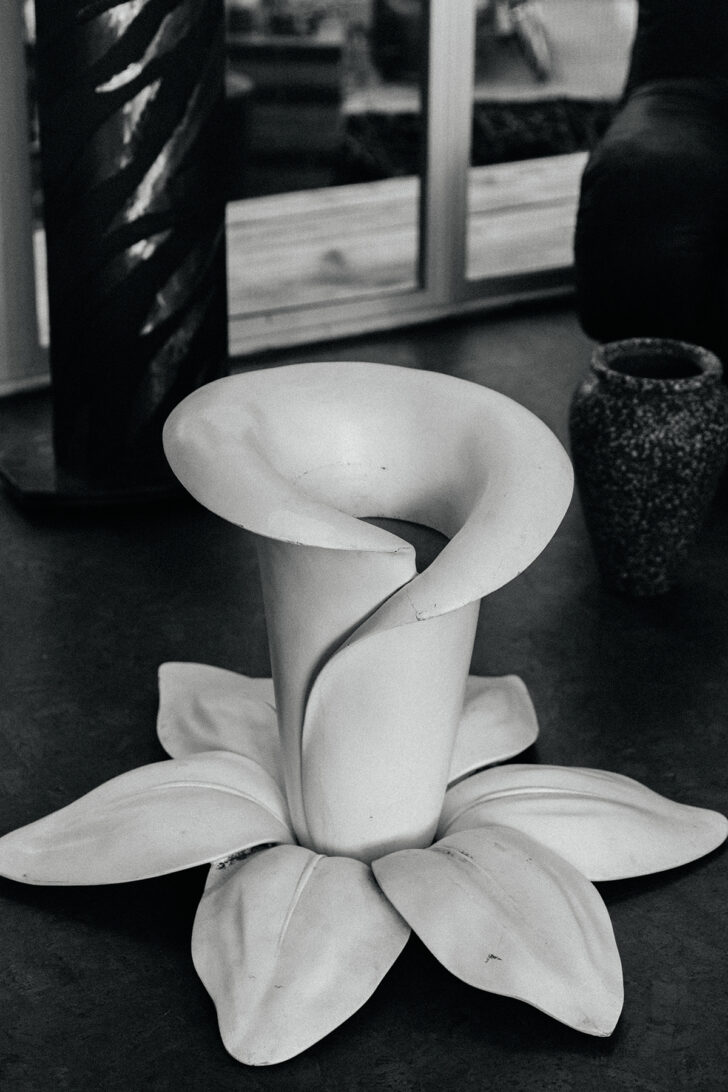 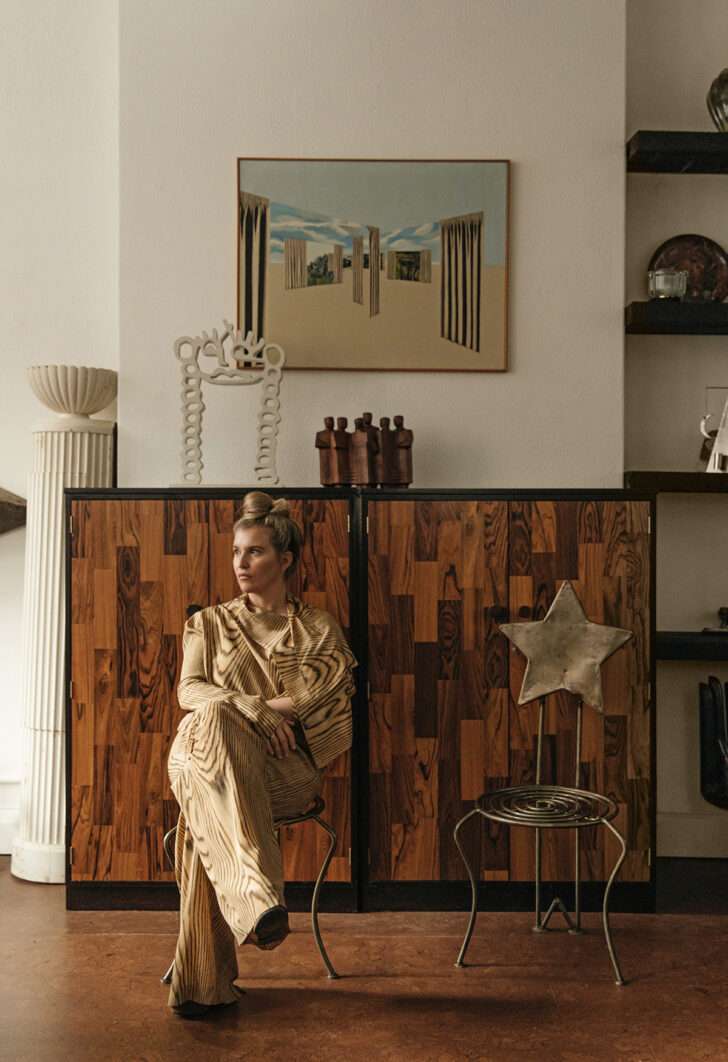 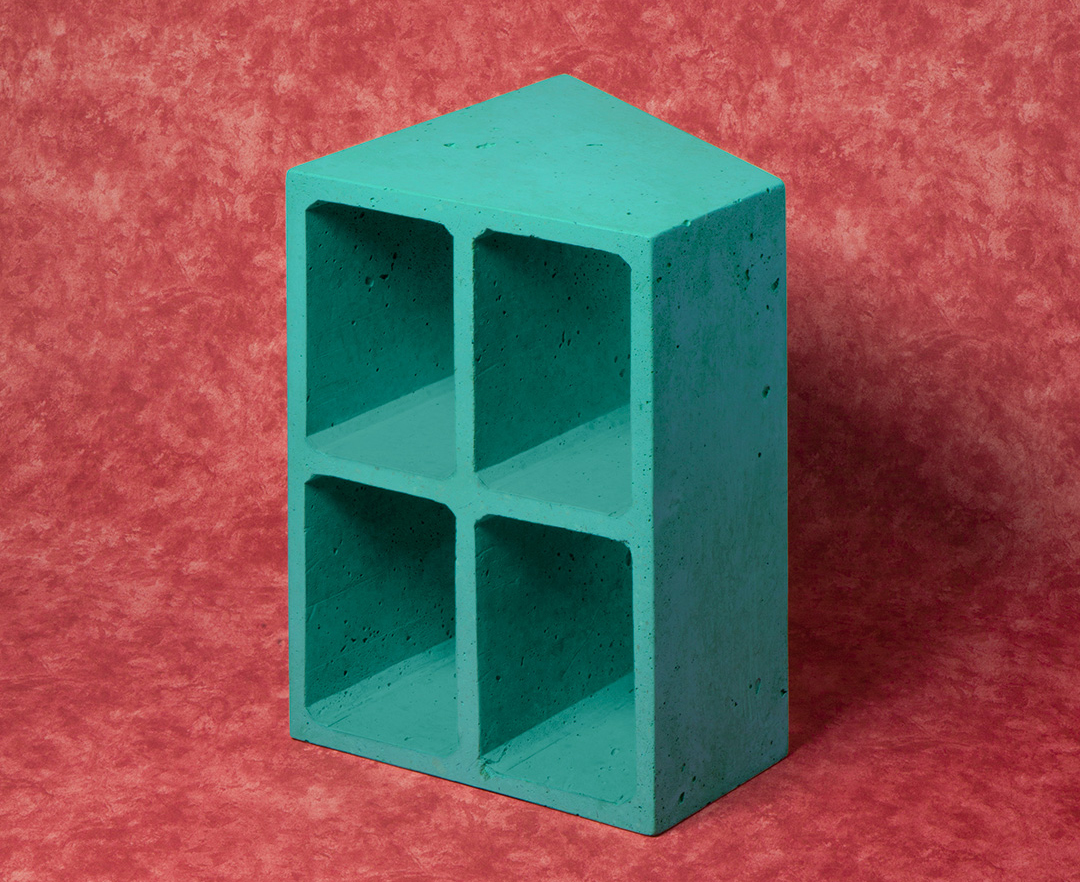 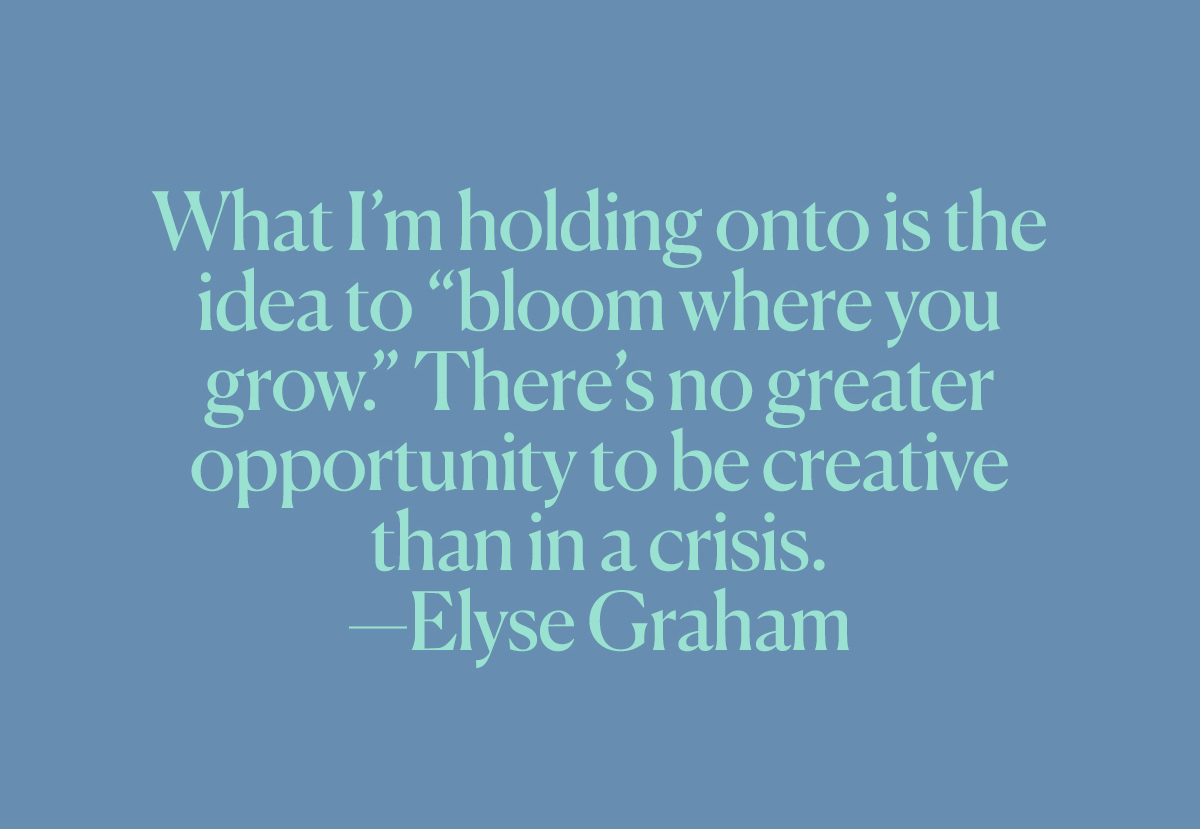 With the creative community facing canceled fairs and projects, lost clients, production delays, and countless other difficulties, we decided to reach out to designers, art directors, gallerists, and other practitioners to find out what they're experiencing, professionally and personally, and what positive thoughts and advice they'd offer other creatives to ensure that everyone can continue to thrive once this crisis ends.
More 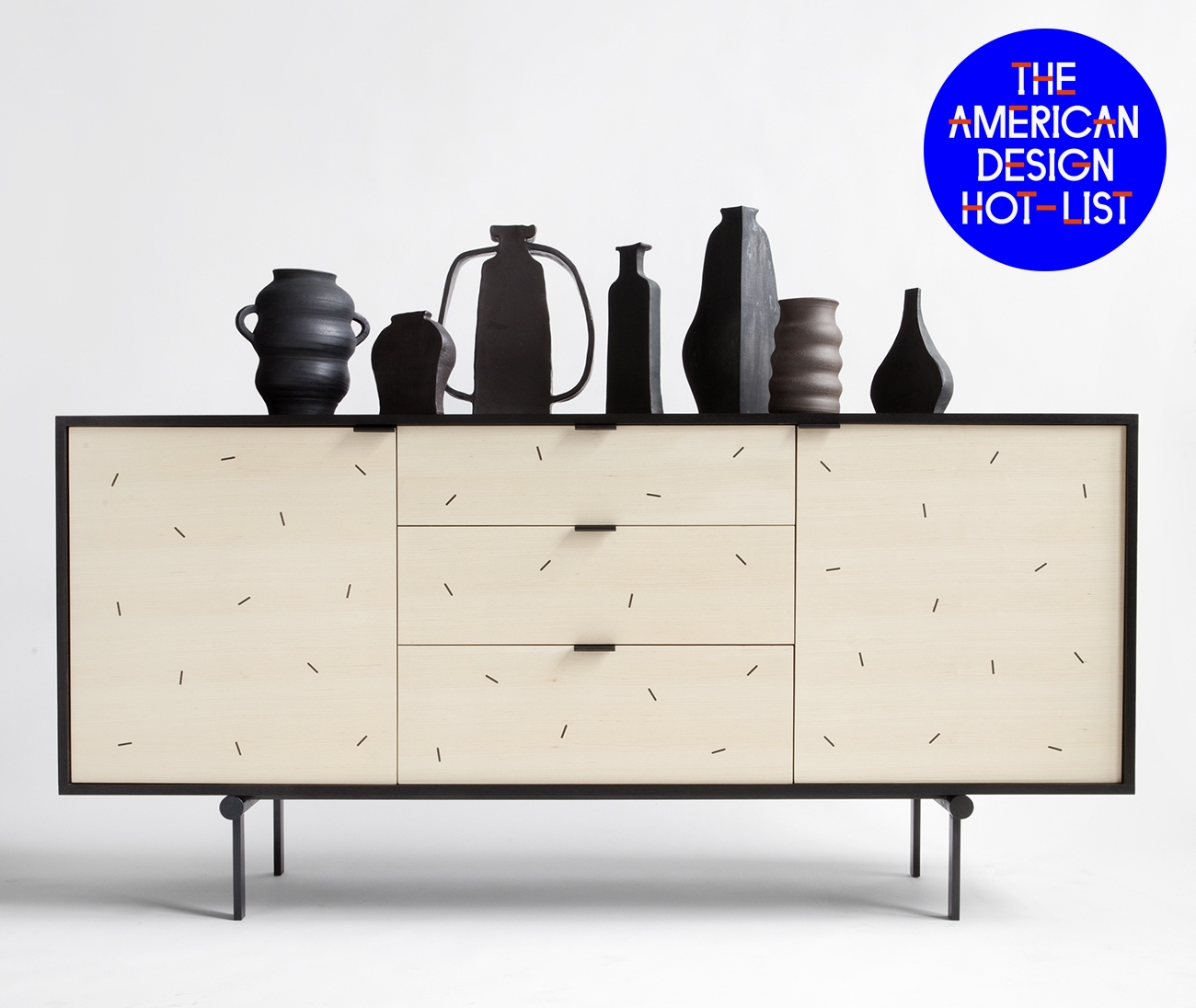