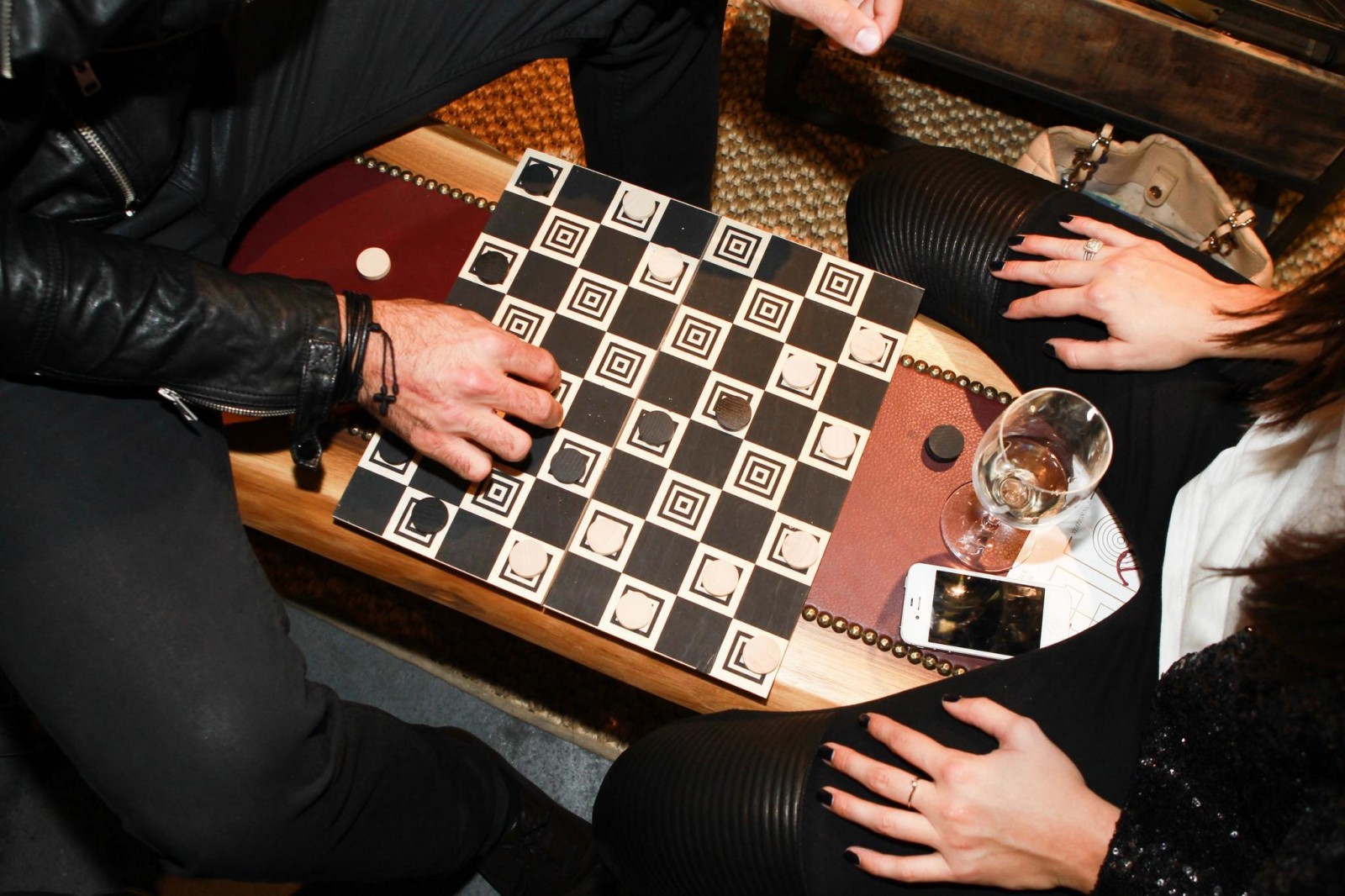 In many ways, the story of Etienne Aigner is a personal one for us. As a kid growing up in the Midwest, I remember coveting my mother’s gold horseshoe–embossed heels, and then, as a teen, scouring the shoe racks at Marshall’s for a pair of my own. And Monica? I’m pretty sure when we first met she had a dozen pairs of the brand’s vintage loafers and Priscilla heels, and she happily passed that obsession — complete with eBay alerts and frantic Etsy searches — on to me. So we were more than thrilled earlier this year when Sight Unseen was approached by the 63-year-old heritage brand, now led by creative director Daniela Anastasio Bardazzi, to help conceive and curate the opening of their first-ever flagship in New York’s Soho.
More 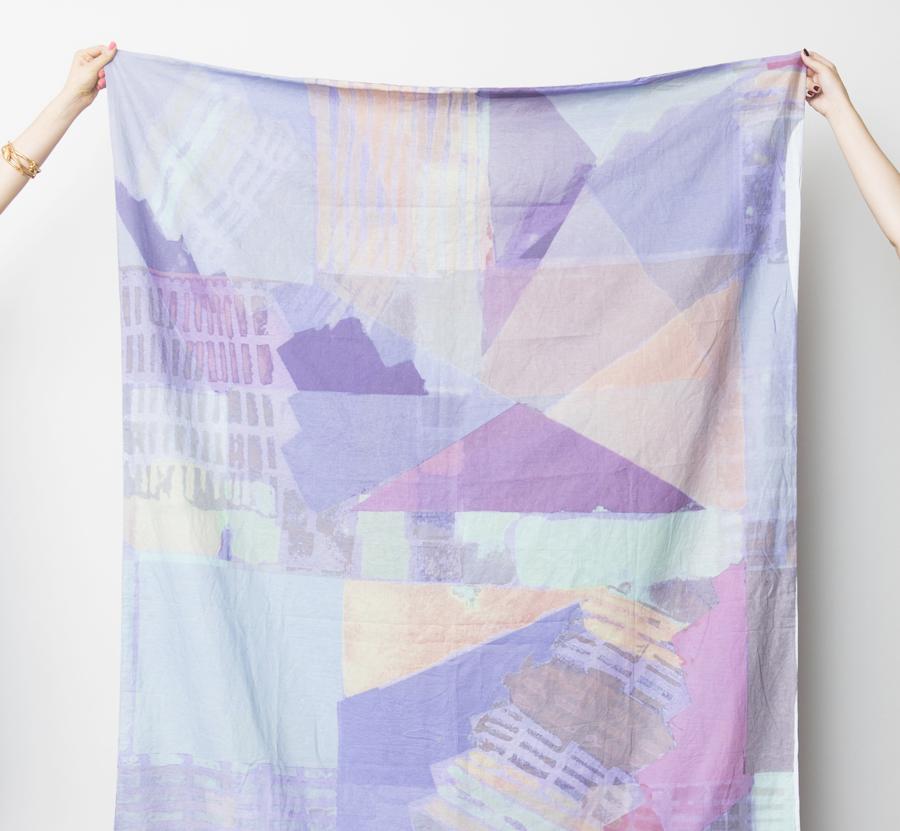 A few months ago, we launched a contest with BYCO, the new micro-financing site for fashion and housewares designers, founded by Jesse Finkelstein of JF & Son and his sister Meredith. The Kickstarter-like site invites designers to submit products, which then must be funded by supporters in order to cover the costs of making a prototype. Our contest allowed readers to submit designs that, if chosen by Sight Unseen’s editors, would bypass the funding stage and move straight to production. At the time, we had no idea what would happen. Would anyone enter? If they did, would those brave souls be plucked from the world of designers we were already familiar with? Happily, the pool was wider than we ever could have imagined. The five chosen designers, who were picked relatively blindly, range from an ITP design student to a contractor-turned-artist in San Diego to — just one! — former Sight Unseen subject, the lovely Jennifer Parry Dodge of Ermie (whose Kid Gunta duvet is shown above). Which just goes to show that BYCO isn’t merely for amateurs looking to get a foot in the door: Even for a pro like Dodge, BYCO offers opportunities that would never be possible with a small-scale production set-up. “This was an amazing opportunity, and it's a fantastic service that BYCO is providing to independent designers such as myself,” Dodge says. We couldn’t agree more! Read on to get to know the winners of the Sight Unseen/BYCO contest and click here to purchase their incredibly cool designs.
More