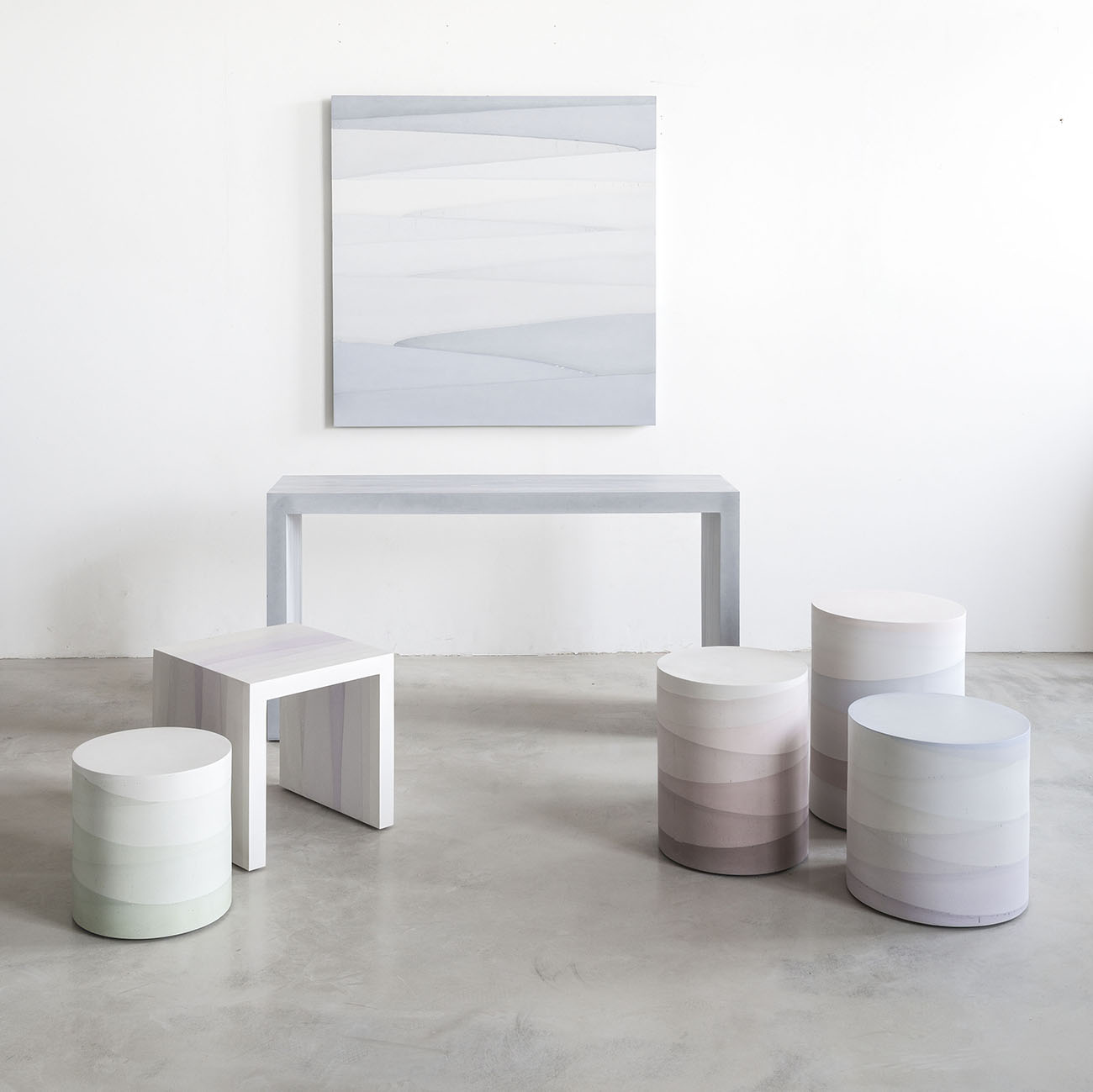 New York, fernandomastrangelo.com and m-material.com
Mastrangelo creates furniture under the name MMaterial and limited-edition, more fine art pieces under the name FM/s. Inspired by natural phenomena such as glaciers and rock strata, the two collections are united by a predilection for unusual materials such as dyed cement, salt, and sand.

What is American design to you, and what excites you about it?
I feel there is still a lot of uncharted territory in American design. That’s always an exciting place to work from because you’re not subjected to traditions or standards. We spend a lot of time in the studio just trying to push the craft and materials to new levels in hopes that it will expand the current ideas of how art, design and architectural objects can be made.

What are your plans and highlights for the upcoming year?
The studio is fired up for next year! In March 2017, we’re preparing for a collaborative solo project with Maison Gerard, and in April, FM/s will show new work with Rossana Orlandi during Salone del Mobile. In May, we’ll present entirely new collections for both MMATERIAL and FM/s at Collective Design Fair.

We’re also working on several private commissions that explore new casting techniques and more architectural type installations. One of these commissions is for a top secret residential project in California and we recently completed a large commission for the 1 Hotel here in Brooklyn, which includes a completely custom bar cast from black silica sand.

Late next year, I’m extremely excited about an FM/s collaboration with Edward Fields where I’ve been invited to create an collection of rugs. We’ll be showing the first one during design week next year.

What inspires or informs your work in general?
I can’t seem to get over exotic landscapes (Iceland, Patagonia, Mexico) that have natural, organic formations. Nature is the greatest sculptor of all. We try our best to translate the materials we cast with into forms inspired by nature, in an attempt to give the object its own gravitas. I feel jealous when I see a perfect stone formation created by water crashing into it, or by wind wearing slowly against its surface. I want to live with those moments, and that’s what I try to create in art and design. 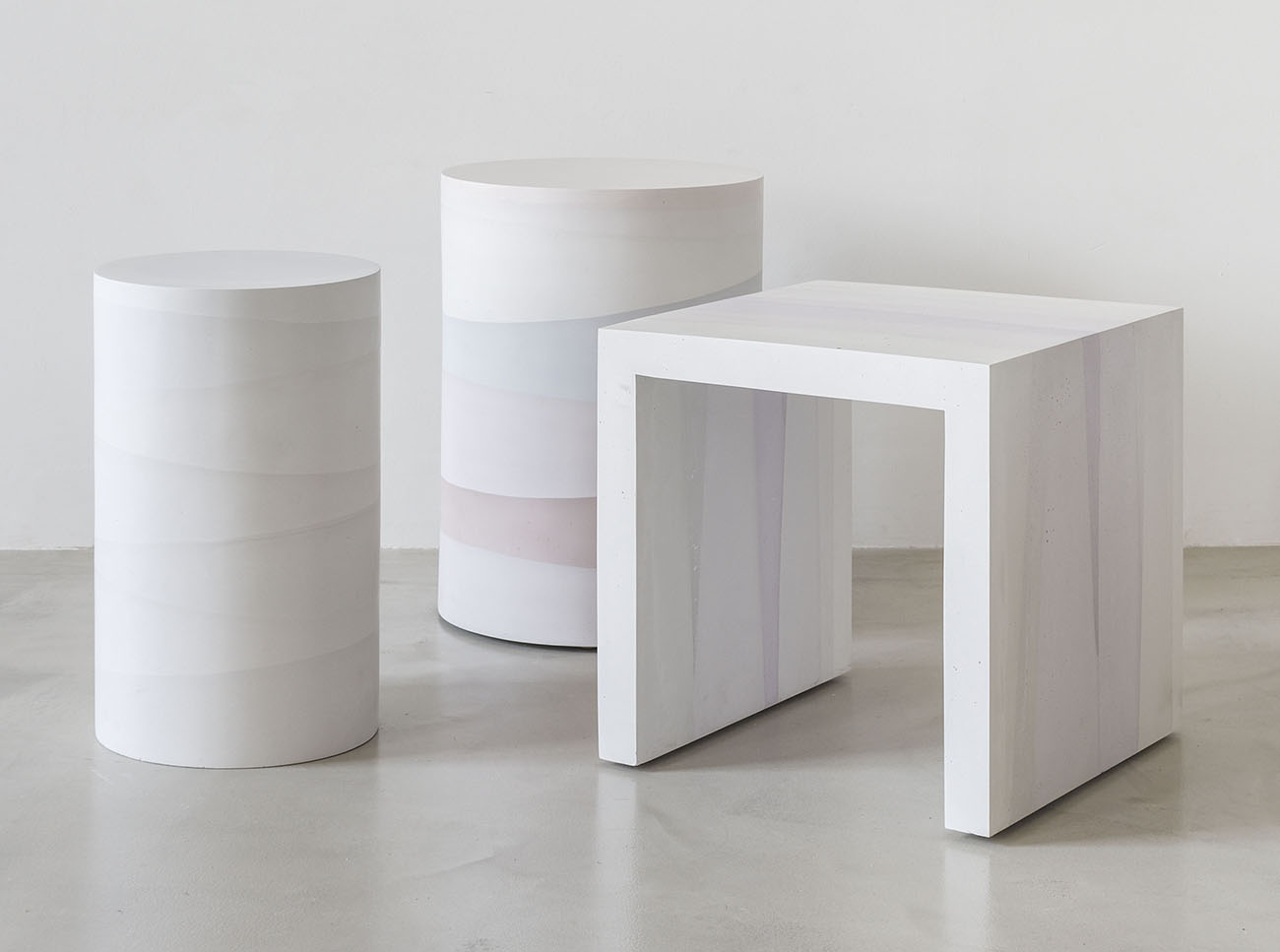 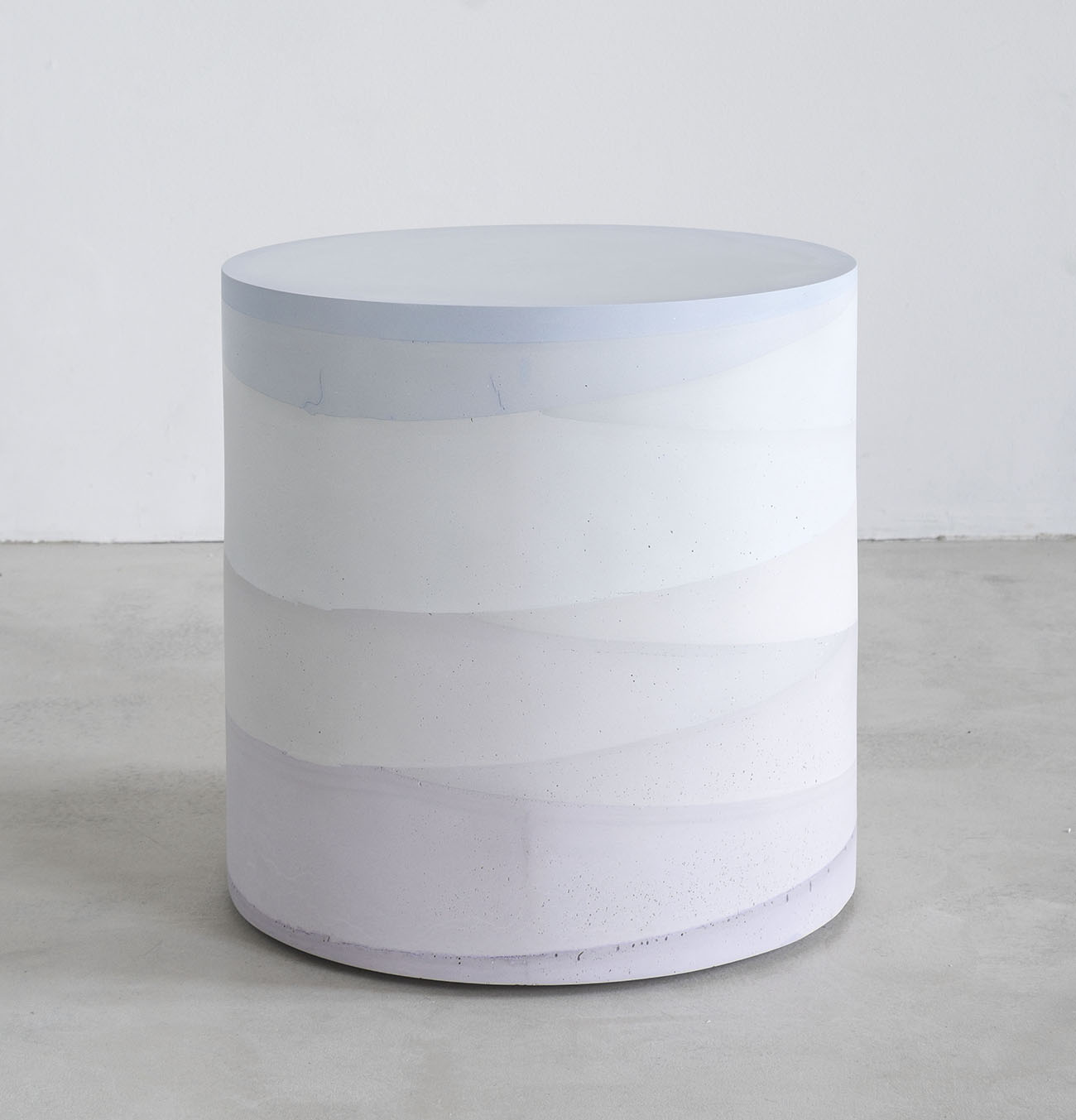 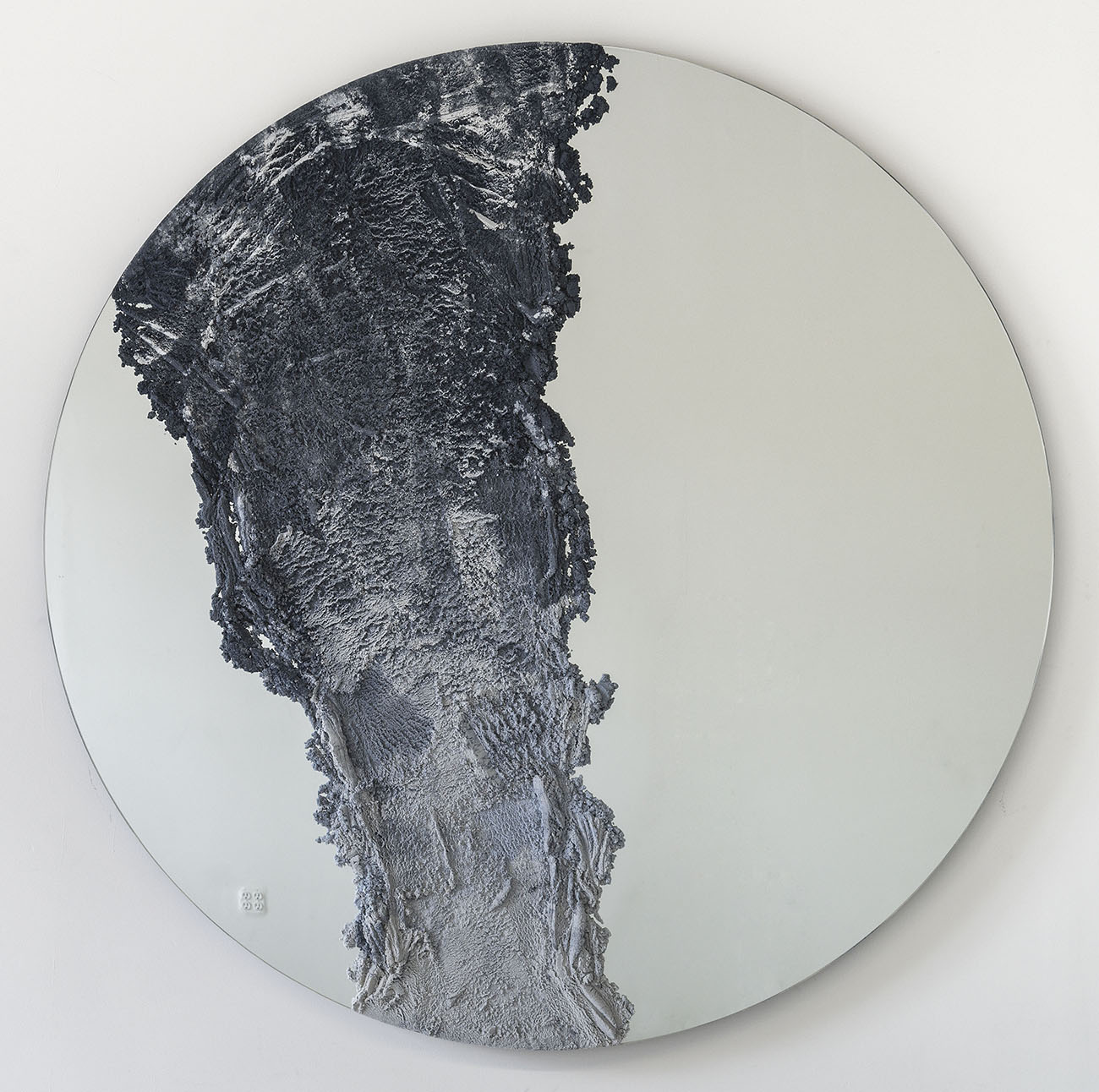 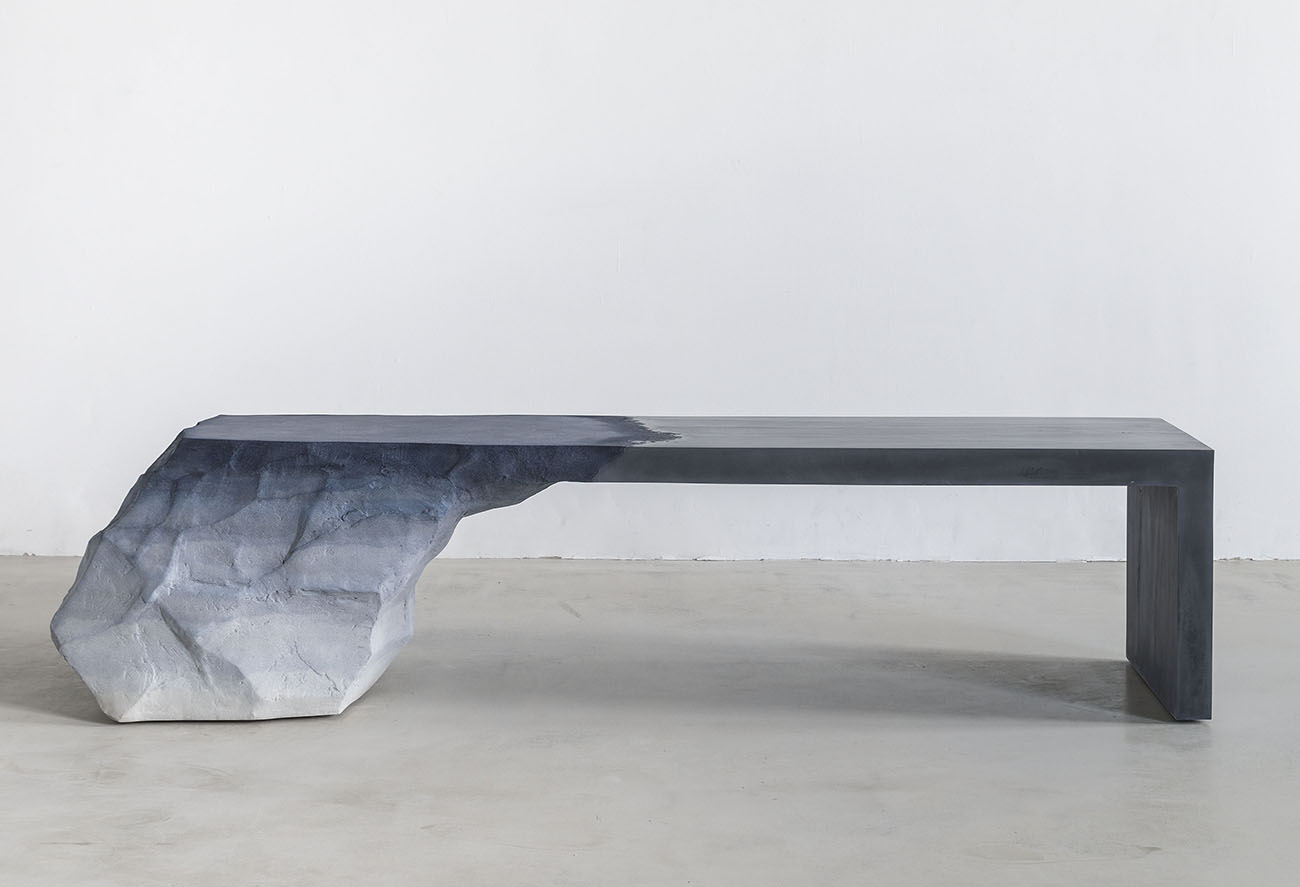 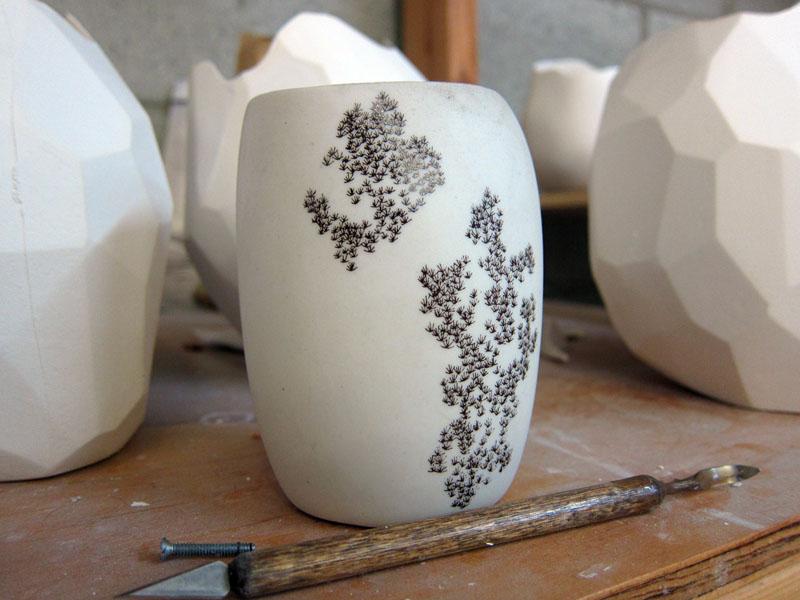 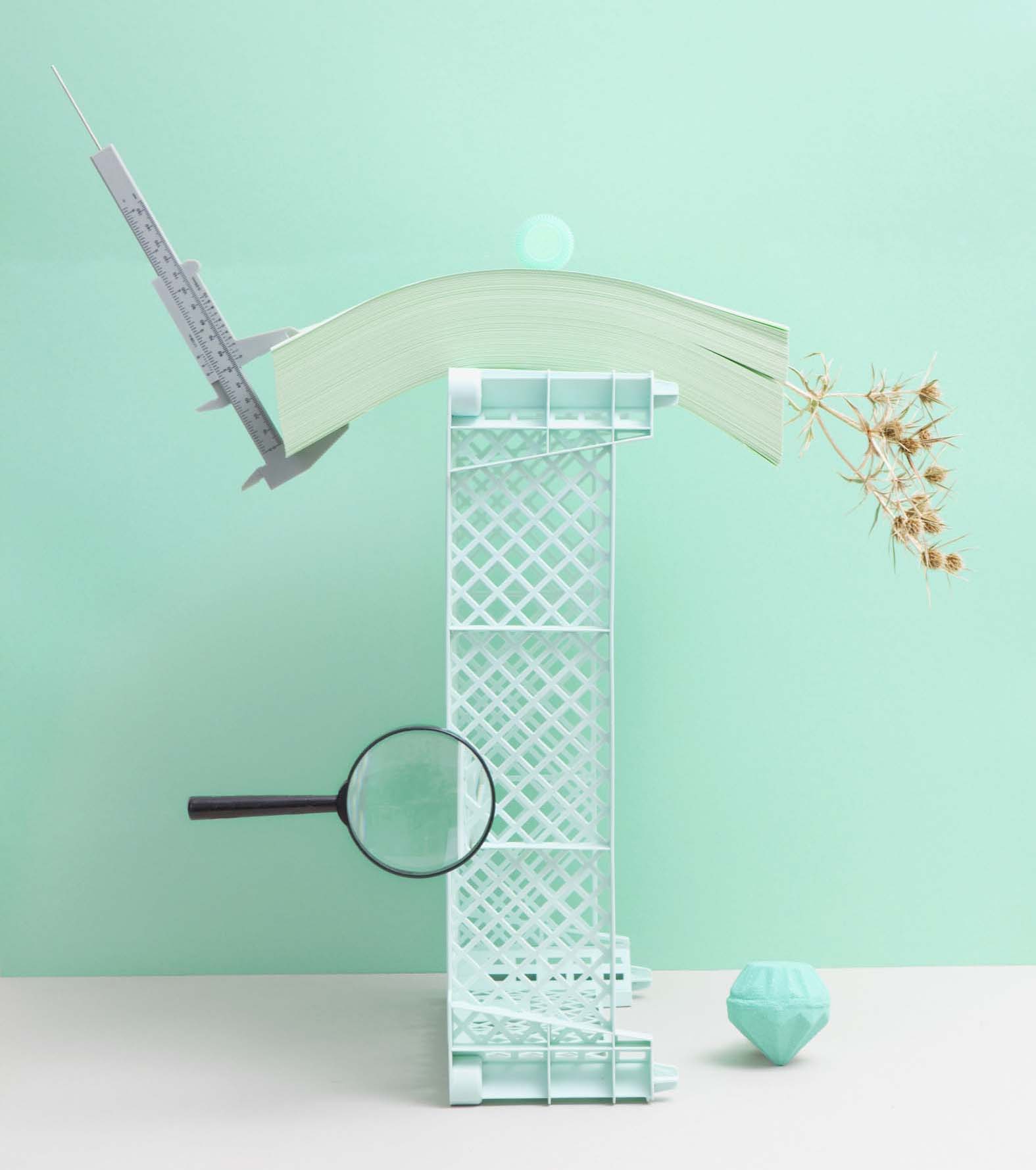