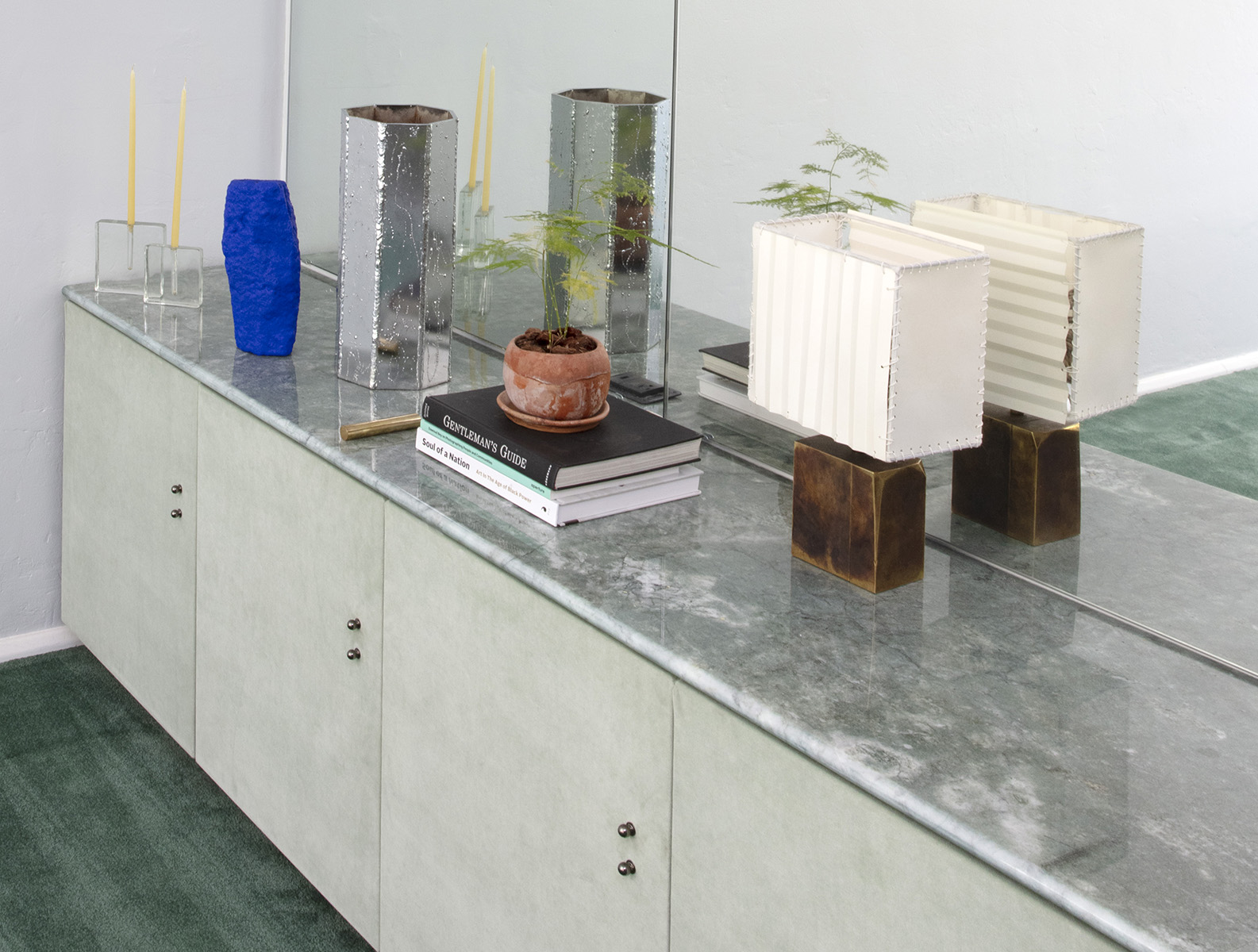 Mark Grattan’s work is moody, smoky, sensual, and chic — all qualities that, a few years back, earned him first prize on the erstwhile TV show Ellen’s Next Great Designer (which also featured longtime SU friend Arielle Assouline-Lichten). Grattan's Mexico City apartment, on the fourth floor of a building by famed architect Luis Barragán — which we photographed for How to Live With Objects but which he has since left for New York City — had a similar vibe, filled with black leather, velvet, wall-to-wall carpeting, and sleek, low pieces designed by Grattan himself.
More 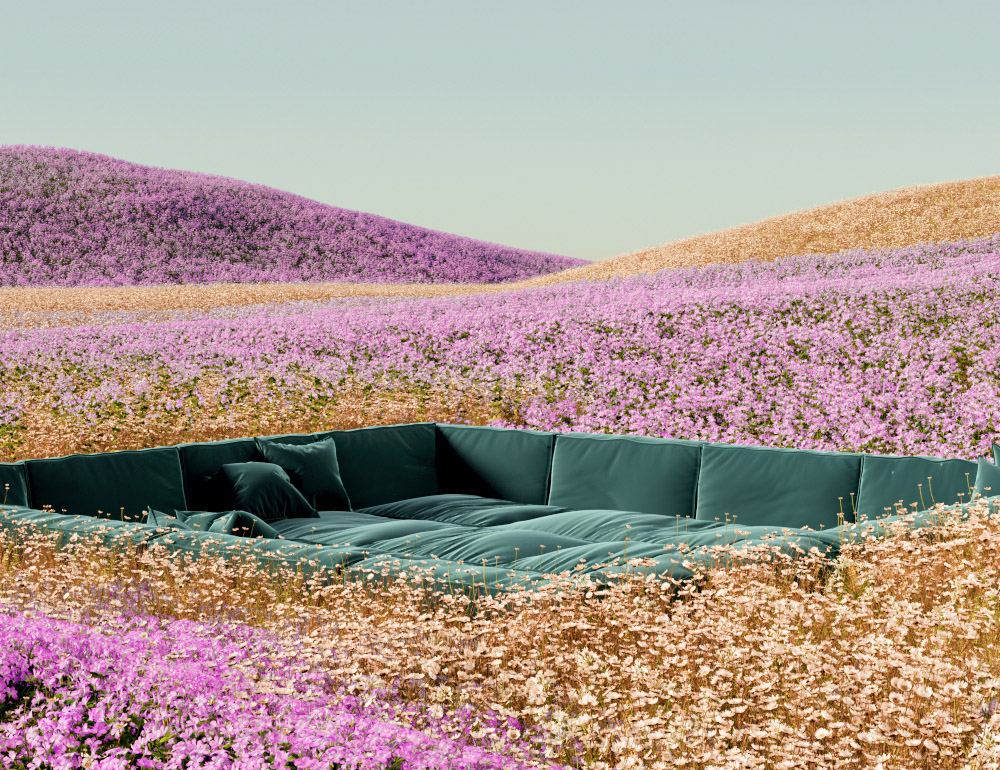 A weekly Saturday recap to share with you our favorite links, discoveries, exhibitions, and more from the past seven days. This week: a fancy treehouse in Brazil, a relaxing image we're returning to over and over again, and a faux fur–upholstered bed that would make staying home a little more palatable.
More