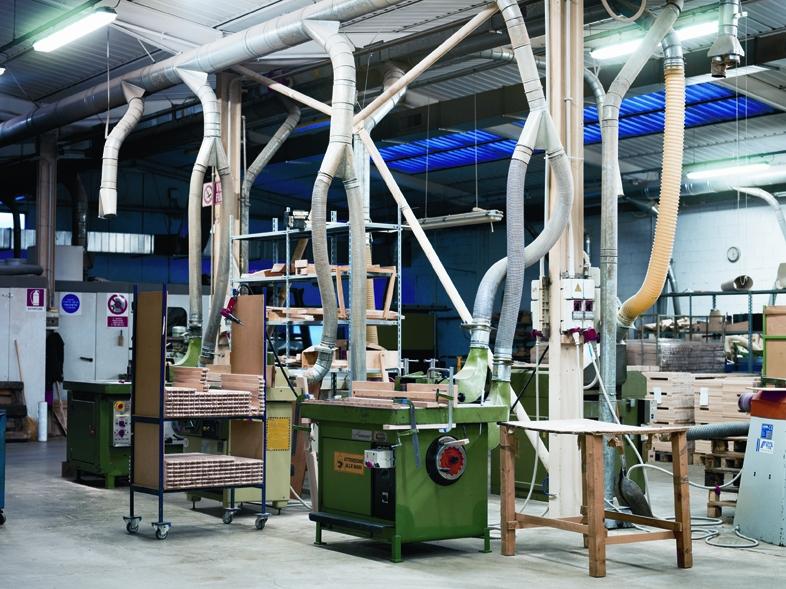 An hour east of Venice, in the province of Udine, Italy, three small outlying villages make up an area quaintly known as “The Chair Triangle.” For centuries, the municipalities of Manzano, Corno di Rosazzo, and San Giovani al Natisone have been home to workshops and factories, woodworkers and artisans, tool-makers and sawmills, all devoted to producing the more than 40 million chairs that emerge each year from the region. The city of Udine itself is no slouch in the manufacturing department — it’s home to Moroso, one of Italy’s most storied brands — but the chair triangle is known more for its specialized production and for manufacturers who do anonymous, subcontracted work for the big brands.

Mattiazzi is one of them. Founded in 1978 by brothers Nevio and Fabbiano, who built by hand the original brick woodworking shop near their home, the brand began by producing small turned parts for traditional, country-style chairs. It grew over the years, moving eventually to a proper factory where it made whole chairs in wood; the brothers were investing in high-tech equipment even as many of the workshops around them failed to recognize looming competition from China and Eastern Europe, eventually closing. But while Mattiazzi was becoming more and more known for its craftsmanship, “they were always behind the scenes, never recognized by the customers who were using their products,” explains Cristina Salvati, Mattiazzi’s sales and marketing manager.

That all changed in 2008, when the company decided to embark on its first-ever branded collection. Through a friend, the brothers were introduced to the Munich-based industrial designer Nitzan Cohen, whose 2009 He Said, She Said collection for the company was such a hit that Cohen was asked to become creative director. Cohen in turn brought in Florian Lambl, the Berlin-based graphic designer responsible for the gorgeous Mattiazzi collateral that first caught our eye at this year’s Milan Furniture Fair. There, in a tiny courtyard in Zona Tortona, the company was presenting its second collection, this time authored by Sam Hecht of the London-based firm Industrial Facility, who’s been responsible for some of our favorite designs of the past decade. In addition to a catalog presenting Hecht’s Branca chair, Lambl created one detailing Mattiazzi’s years at the forefront of wood production, filled with gorgeous photographs of the company’s now 54,000-square-foot facility. What follows is a selection of our favorite shots, as well as a tour of the facility, graciously provided last week via phone by Salvati. 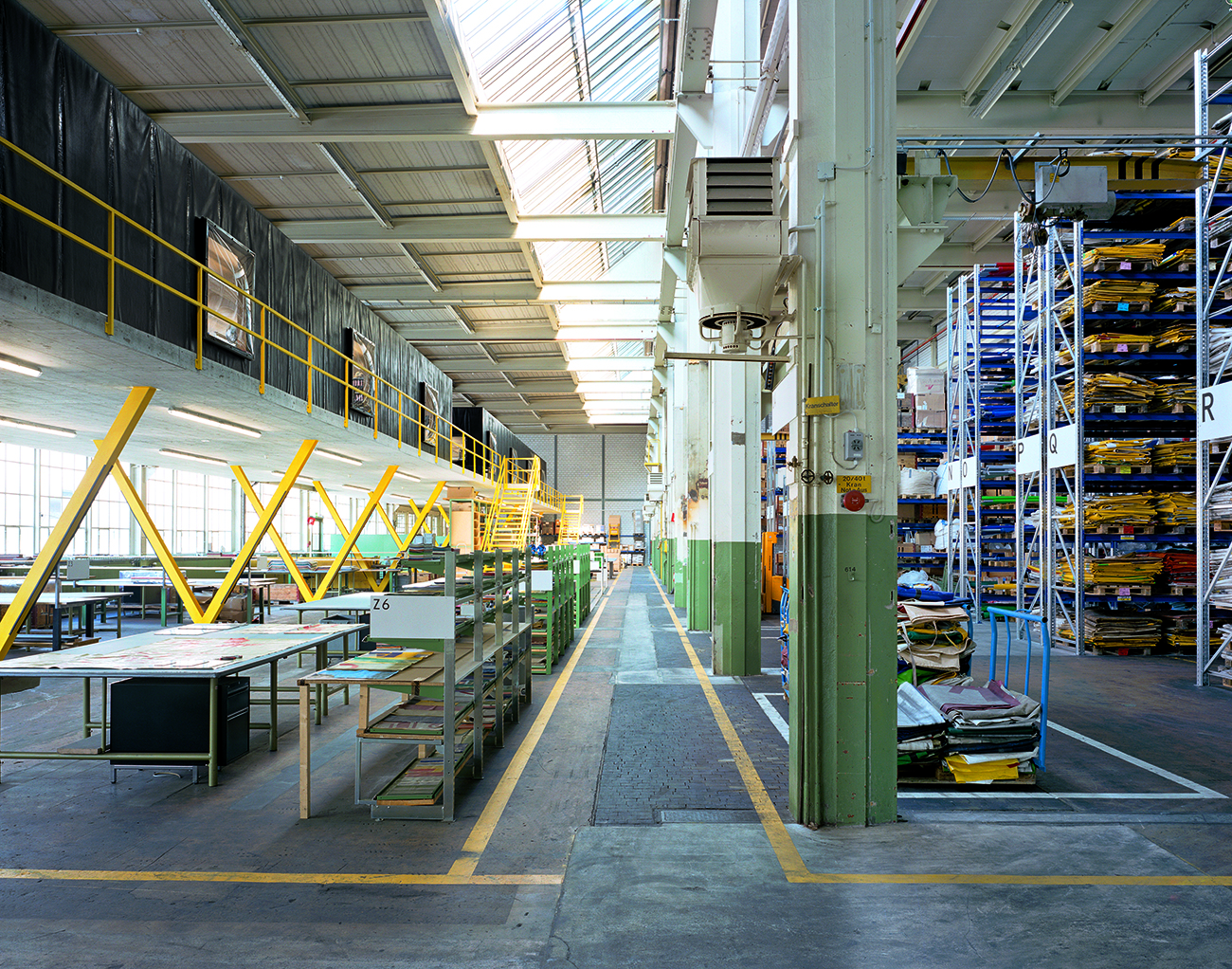 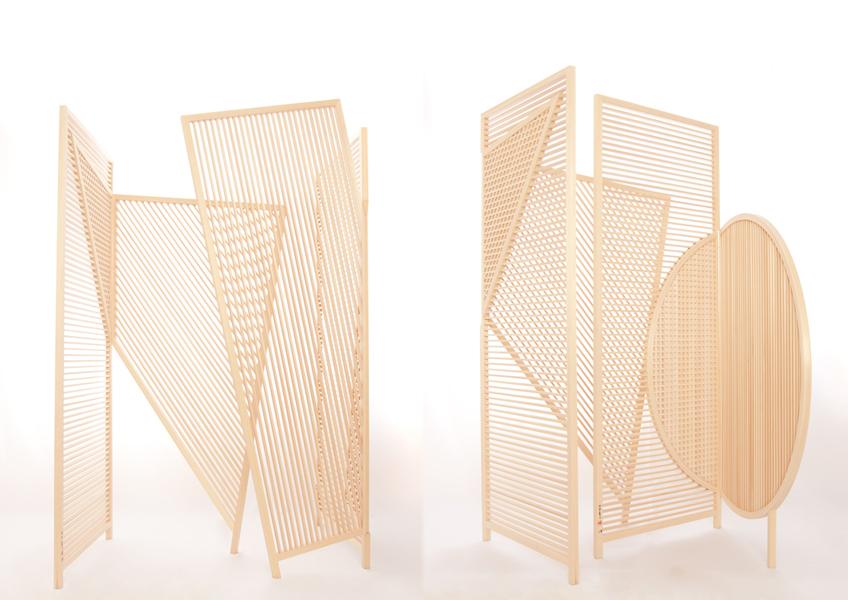 On a sunny afternoon during this spring’s Milan furniture fair, blissfully unaware of the encroaching cloud of ash, I made my way through the maze of exhibitions at Spazio Rossani Orlandi, the former factory turned gallery and shop off Corso Magenta. As usual, there was plenty to see: During the fair, the gallery practically splits its seams with new work, giving over corners of the courtyard and even parts of the stairwell as exhibition space for young talent. In the basement, I encountered a bottleneck. Nearly everyone passing through the room occupied by the Eindhoven-based duo BCXSY was stopping to gape at the young couple’s latest offering: a trio of Japanese screens in hinoki cypress wood, each designed as two geometric shapes intersecting in beautifully woven grids.
More 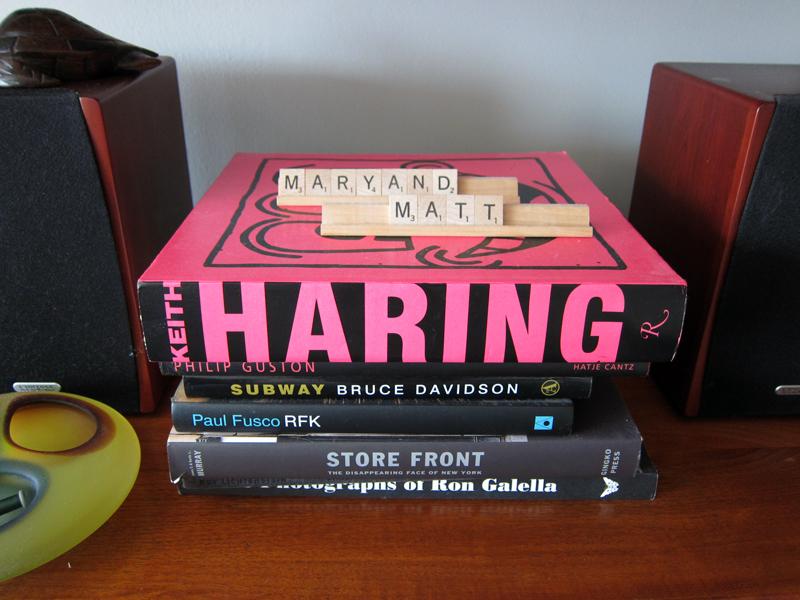