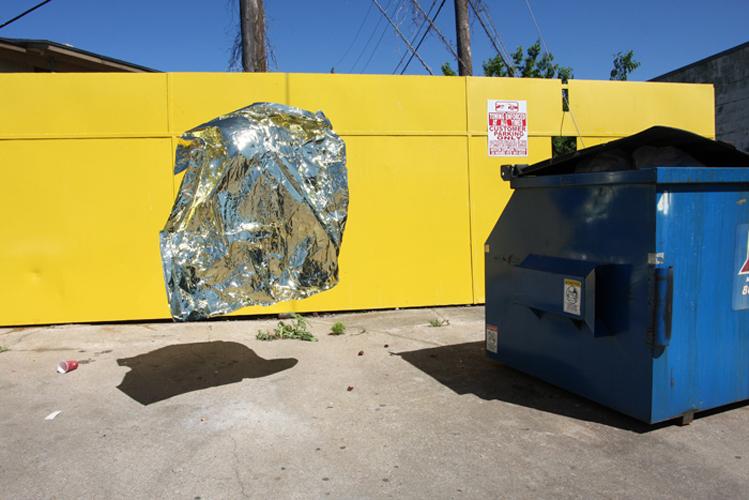 The artist William Hundley — known for photographing plumes of fabric hovering enigmatically in mid-air and strange objects balancing atop cheeseburgers — recently began experimenting with self-portraits. Which wouldn’t be out of the ordinary, except that Hundley happens to hate letting people know what he looks like, so he obscures the photos of his face with collages of weird body parts and other incongruous images. He’s also been playing with masks, shooting the results of elaborate tribal-inspired face-painting sessions with his fiancée. “There’s this perception that I’m this badass artist who doesn’t give a fuck, this imagined character,” says Hundley, a boyish Texas native who lives deep in the suburbs of Austin. “But I work at a hospital in IT. So that’s why I don’t like putting images of myself or a biography out there — I mean look at me, I’m all-American white-boy looking. It would ruin the illusion.”

Then again, there’s not actually much to hide besides his clean-cut appearance: Hundley studied painting and sculpture in school, has an encyclopedic knowledge of art history, and spent the first part of his career as an art director, only trading it for the hospital job in order to free his creative work from any financial burdens. And when the contemporary art curator of the Menil Collection recently visited his studio only to find out it was in the garage of his carpeted two-bedroom house, right there with the lawnmower, no one so much as batted an eyelash. In fact, the nature of Hundley’s art — which delights in the awkward and ridiculous, like portraits of Chihuahuas wearing burger shoes — make his unlikely identity traits all the more fitting. “My work started with the influence of Erwin Wurm and Maurizio Cattelan, these absurdists,” he says. “I love the practical-joke nature of it; if I can make humor and beautiful aesthetics come together, that’s the biggest powerhouse I can imagine.” Here’s a closer look at Hundley’s diverse inspirations. 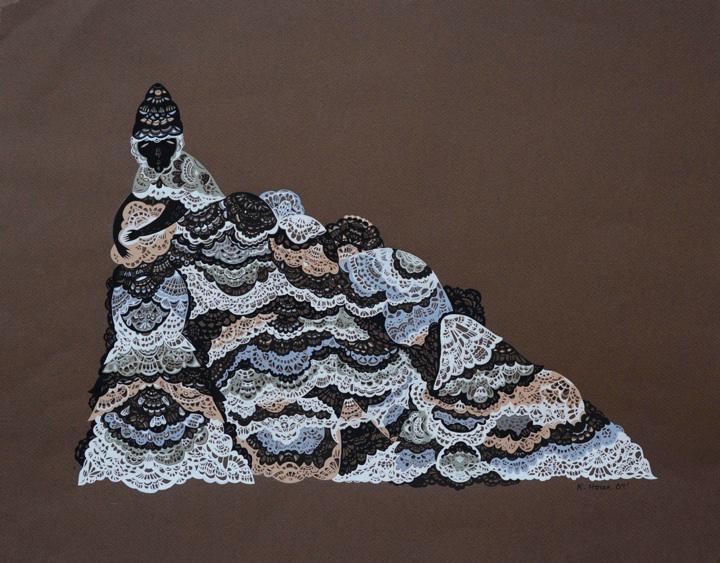