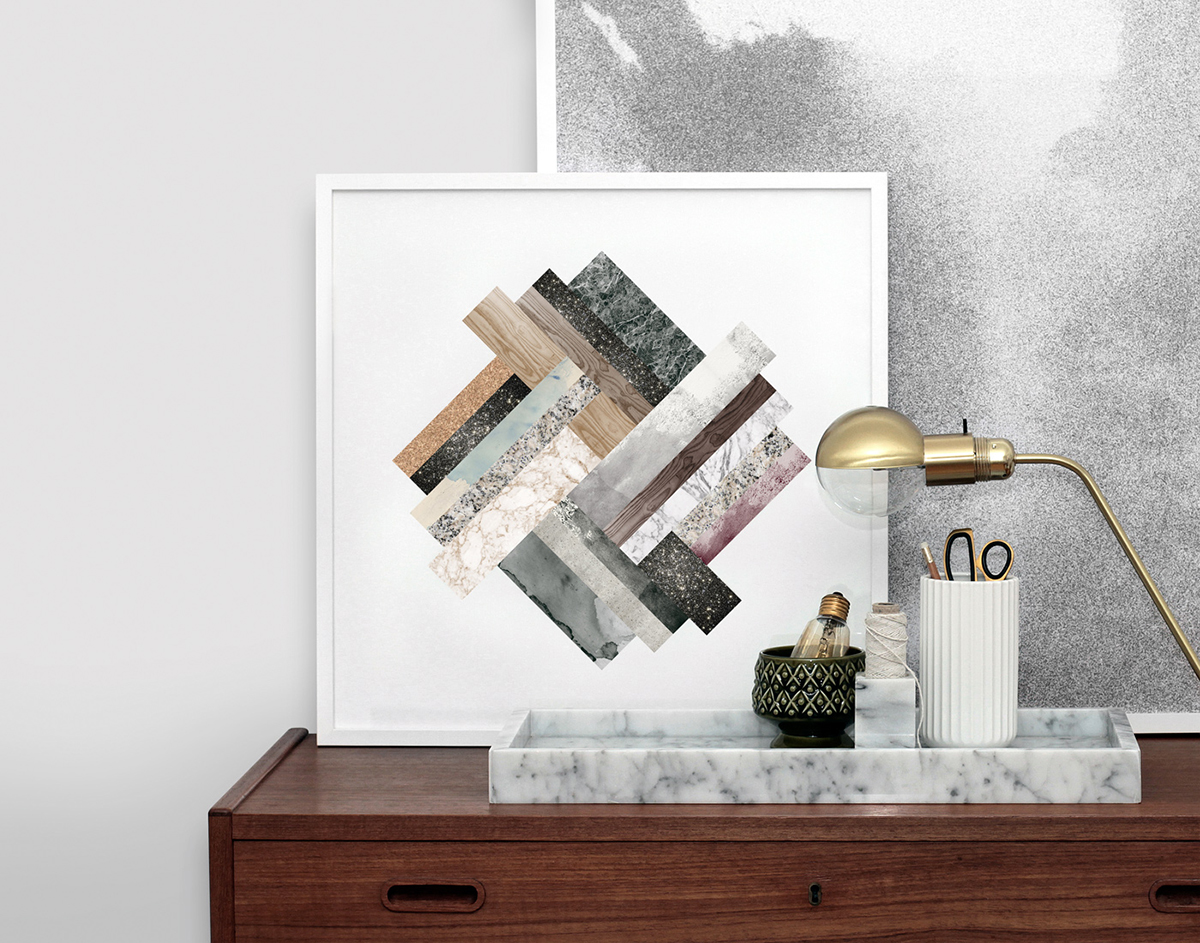 Kristina Krogh studied graphic design before setting up her own studio in Copenhagen in 2012, where she spends part of her time on freelance design projects and the rest on her extensive line of limited-edition art prints, notebooks, and notecards, pictured in this post. Her layered geometric compositions feature a mix of contrasting and complementary surface textures taken from everyday materials like marble, ply, wood, cork, and paper. “My inspiration comes from the things that surround me: a beautiful old parquet, a perfect color combination on a building, a stone floor in a church, a bike ride through Copenhagen,” she says. Click here to shop Krogh’s collection, which she happily ships worldwide. 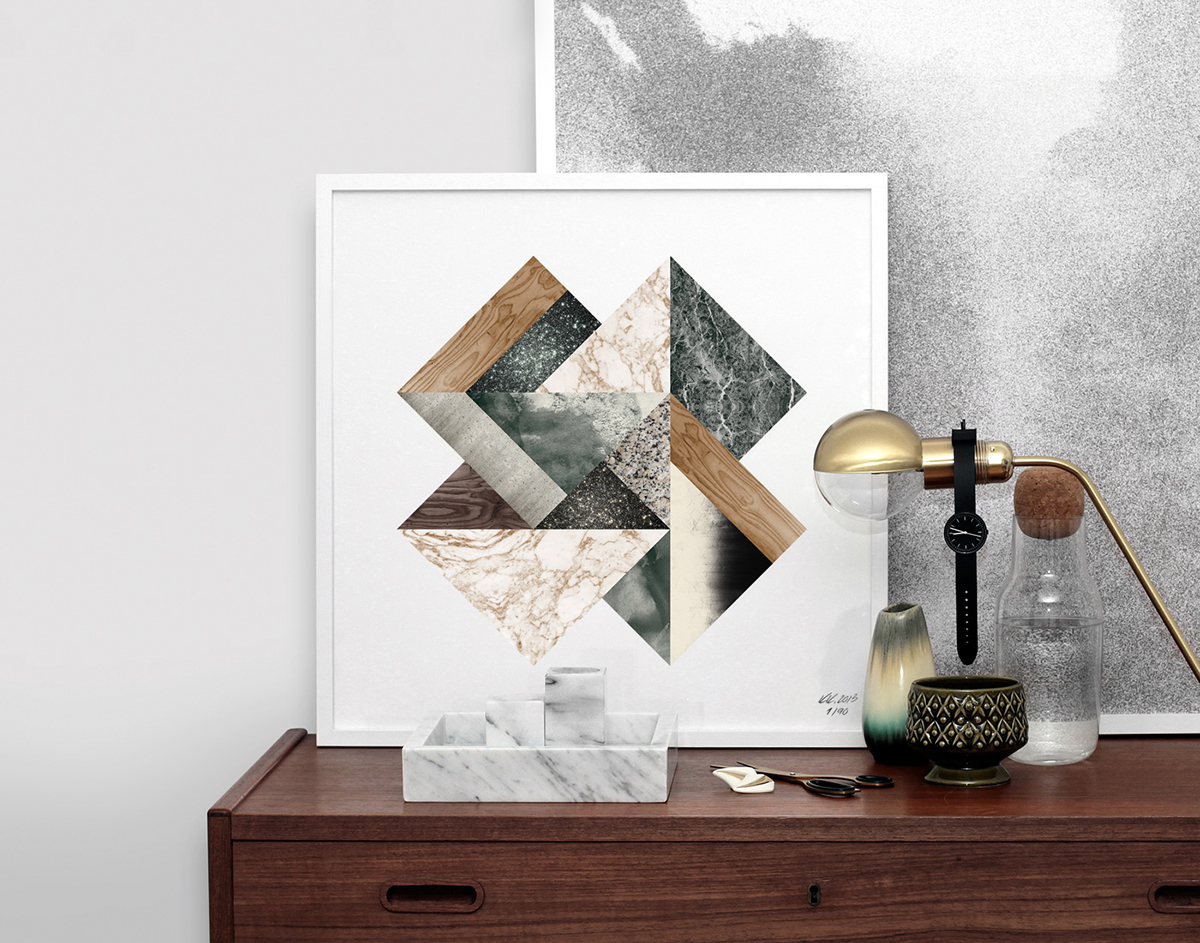 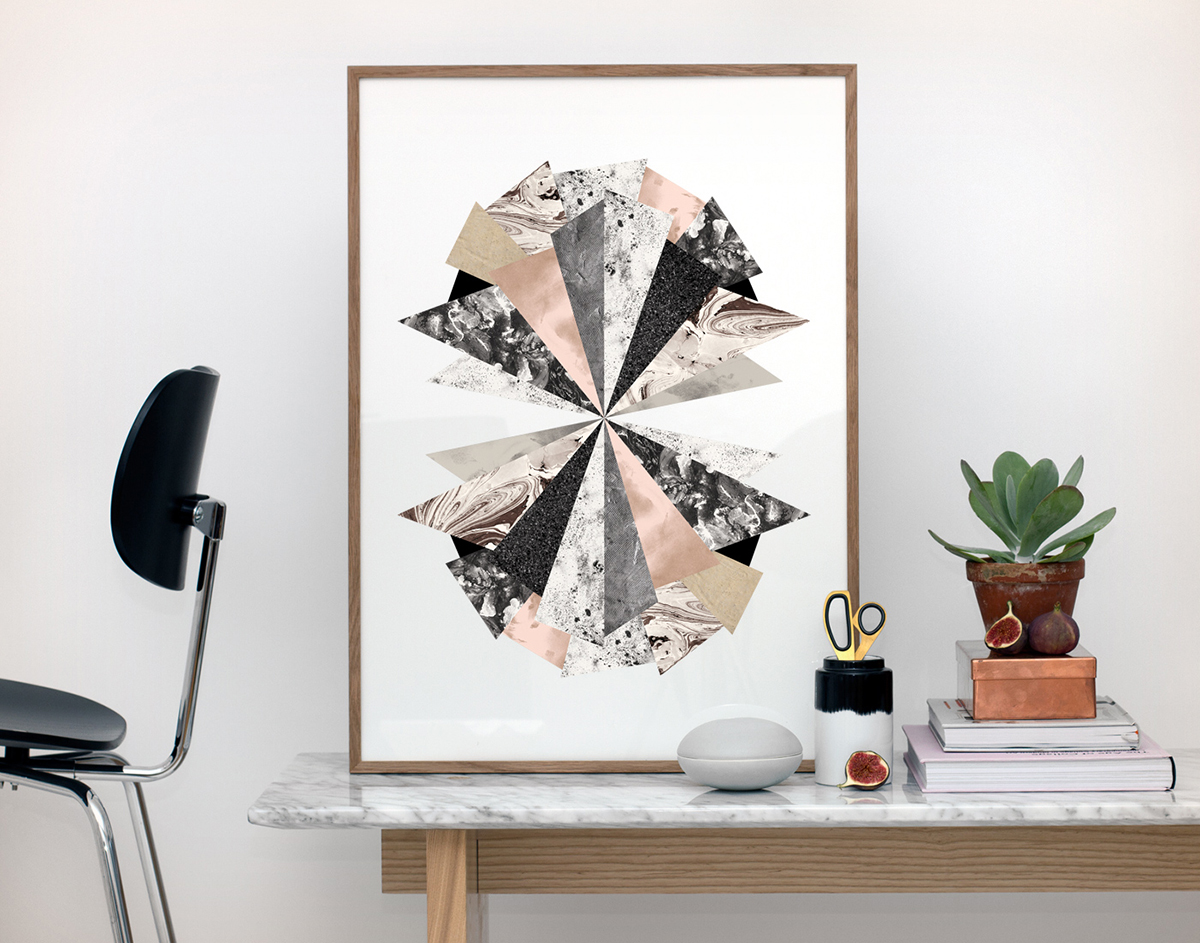 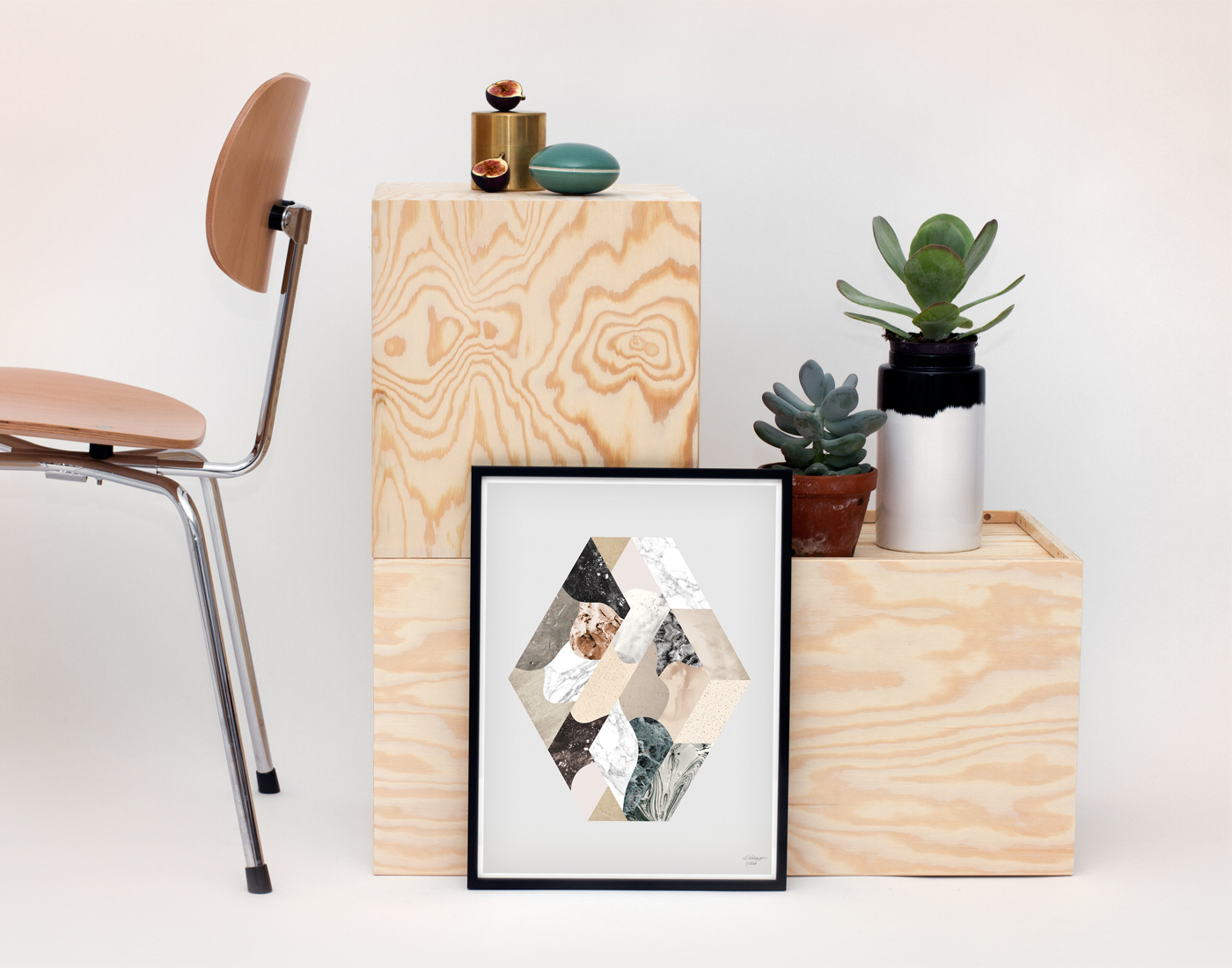 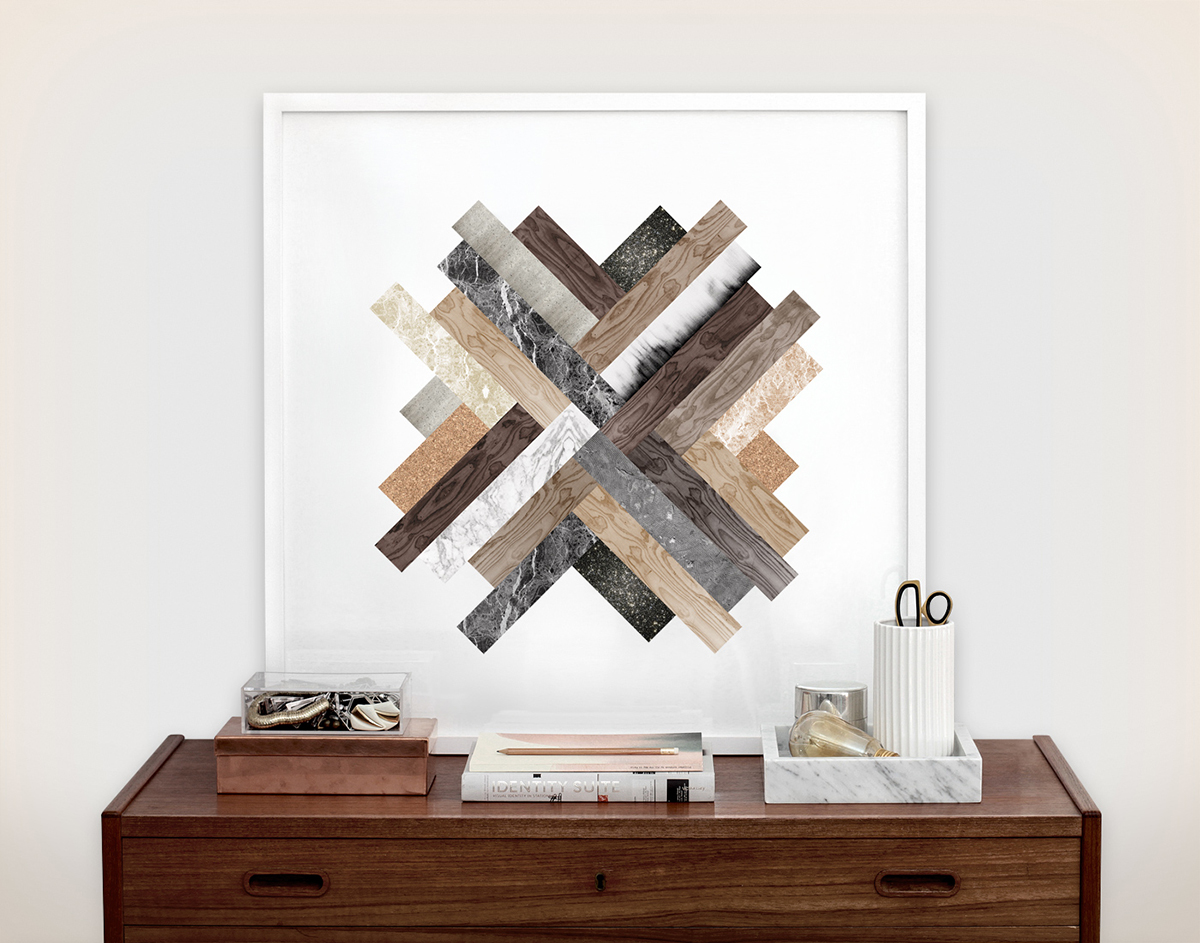 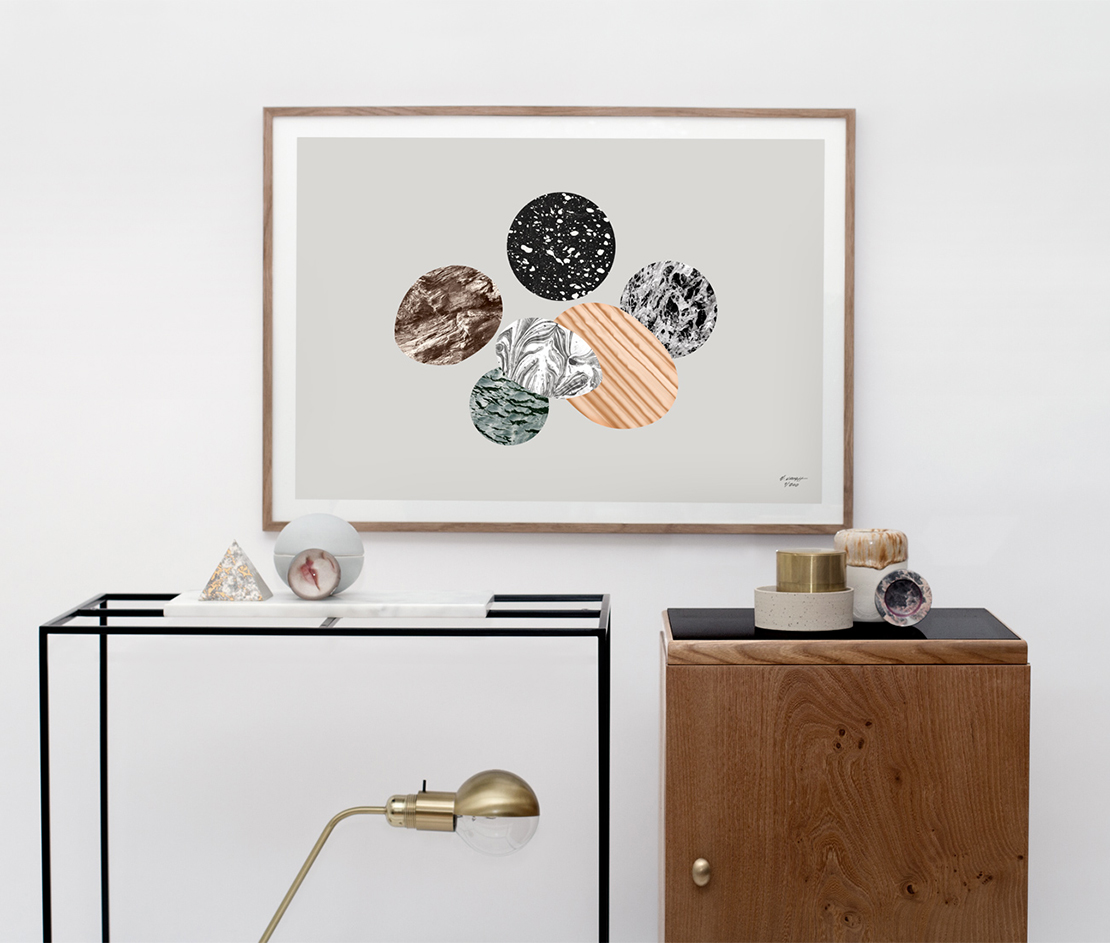 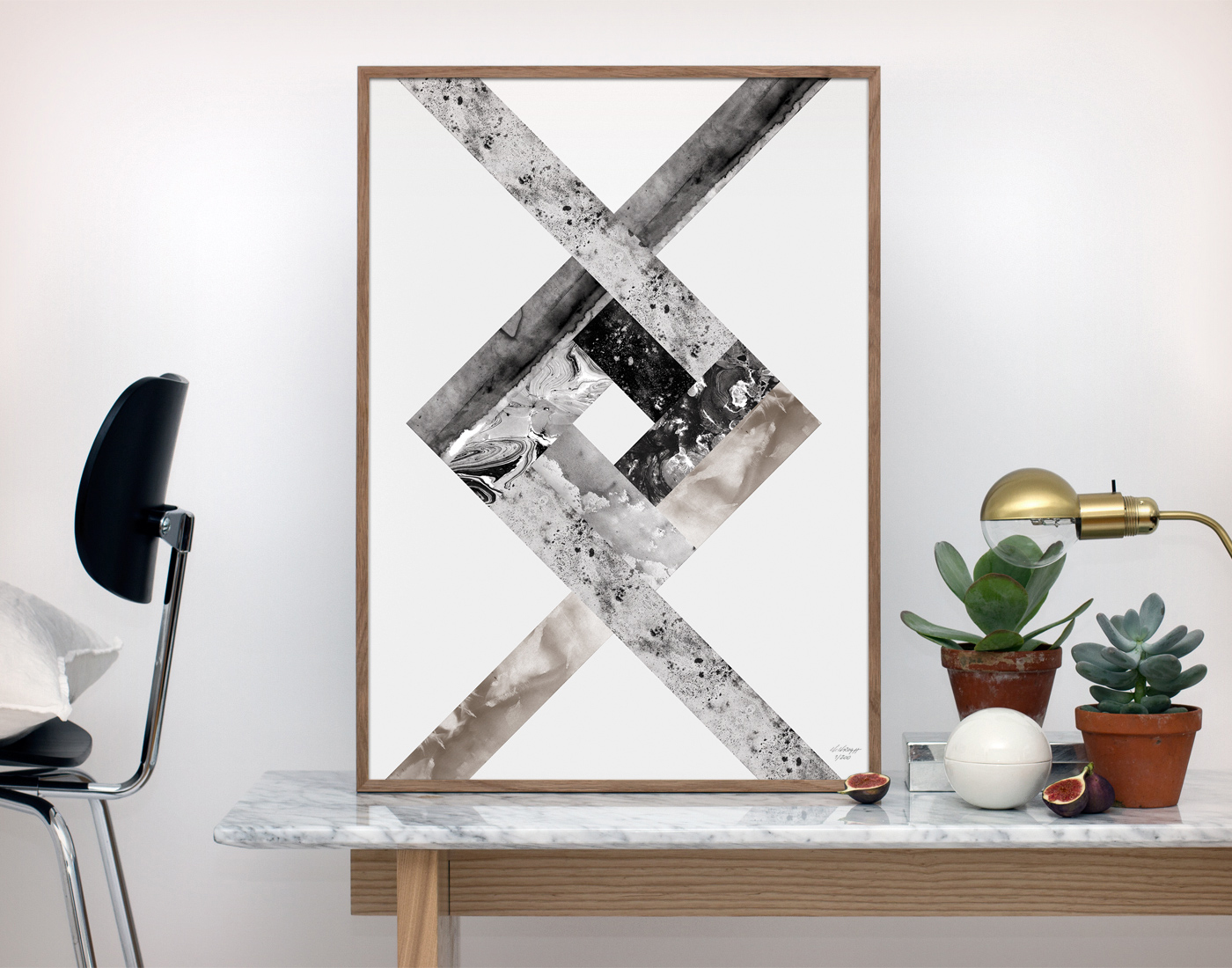 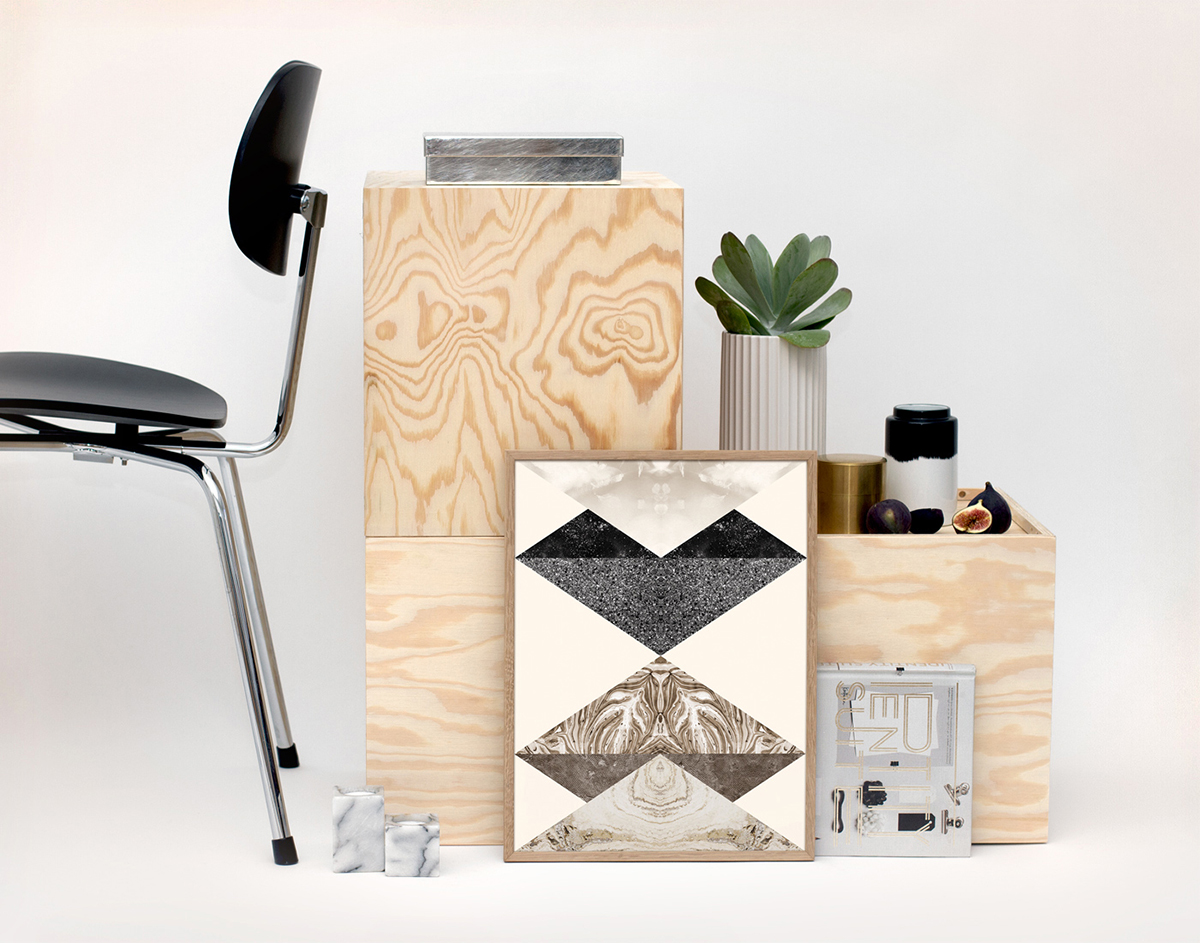 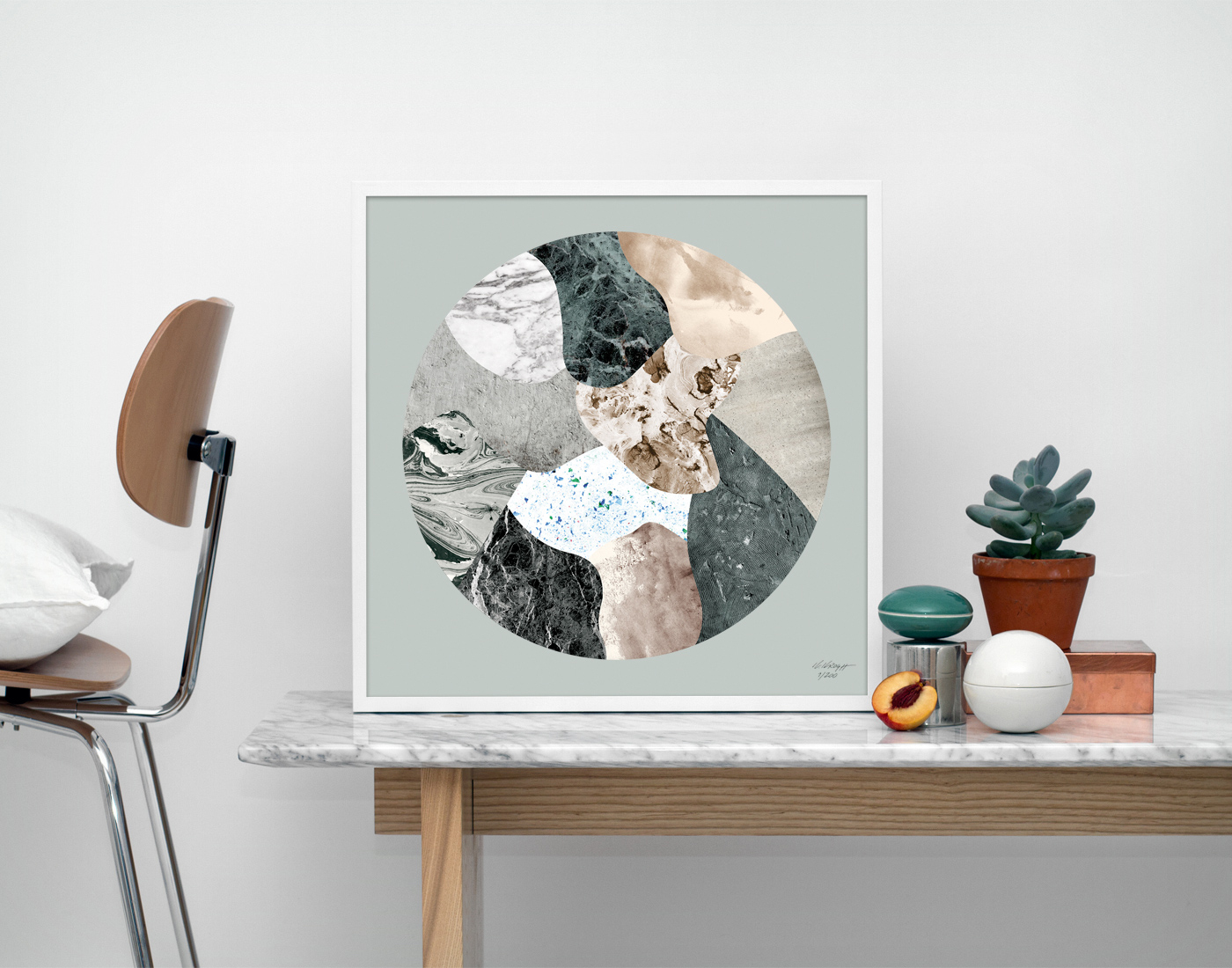 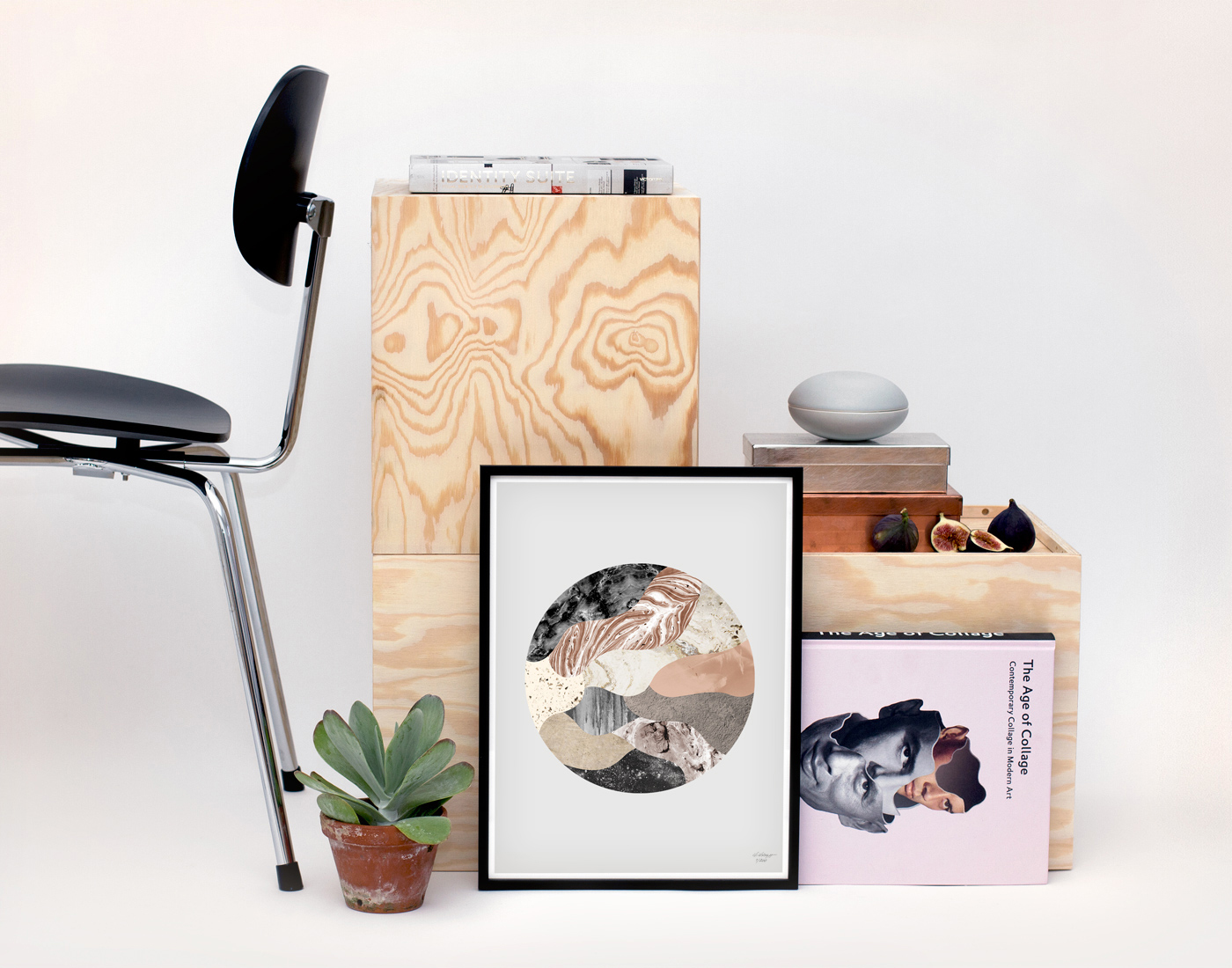 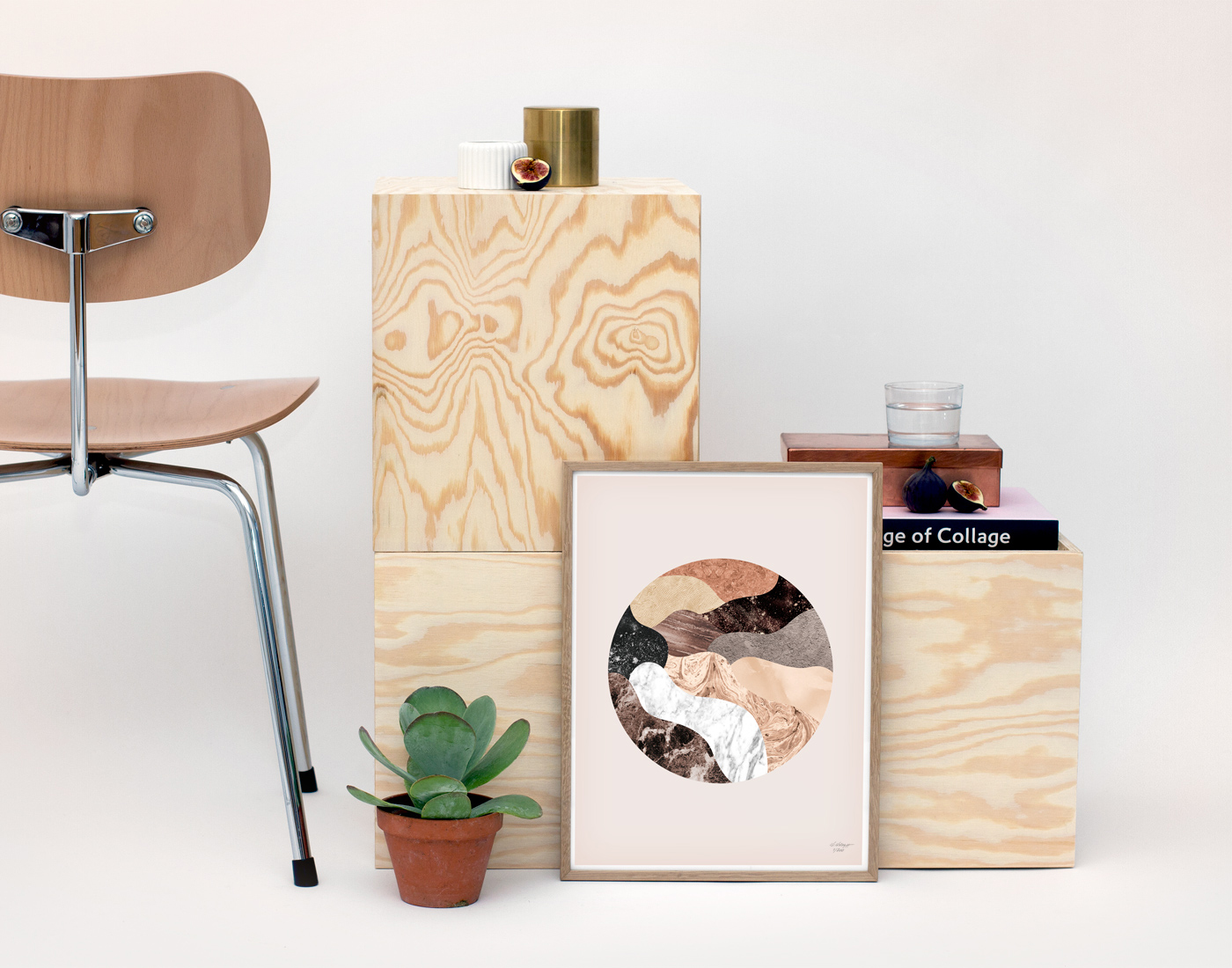 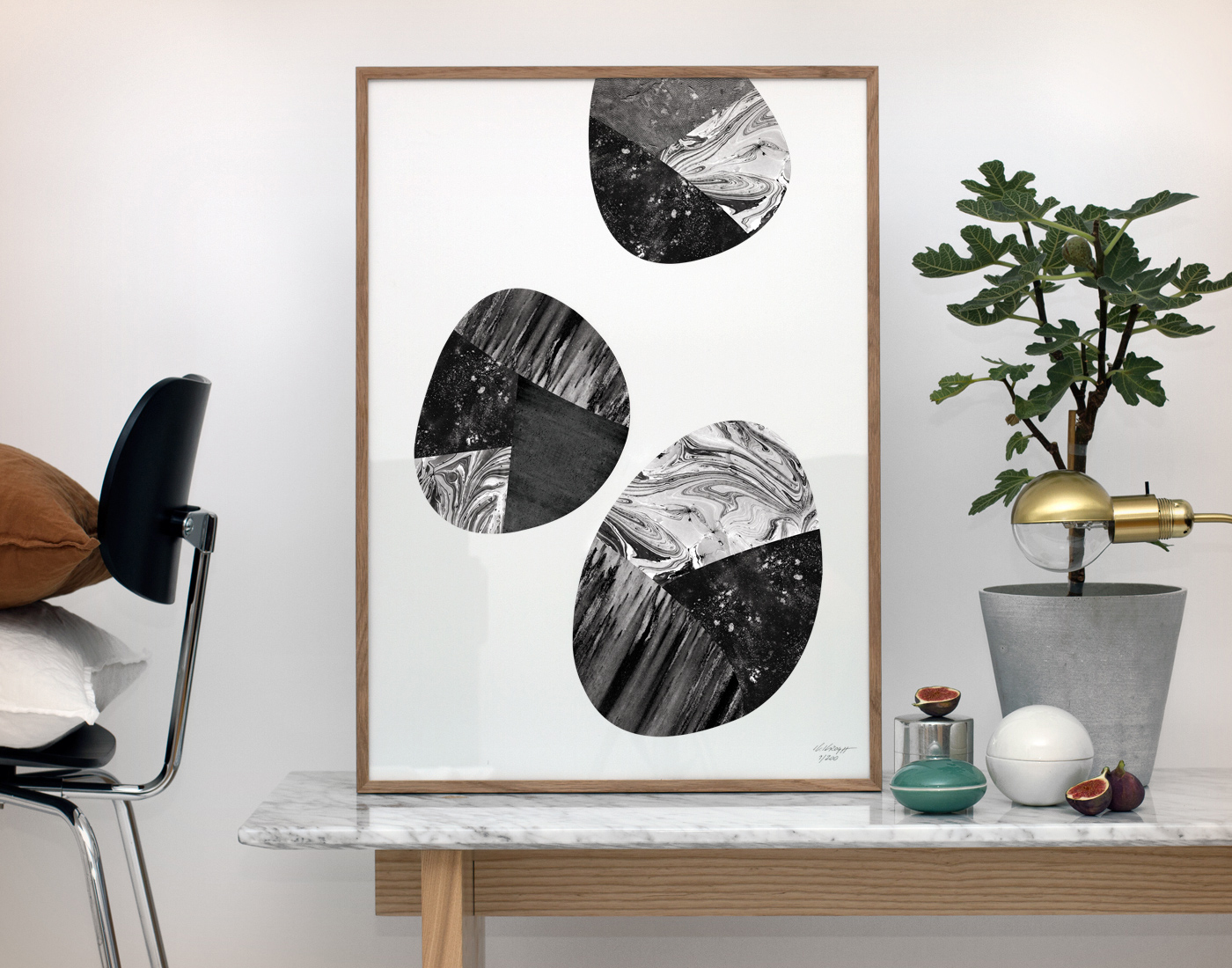 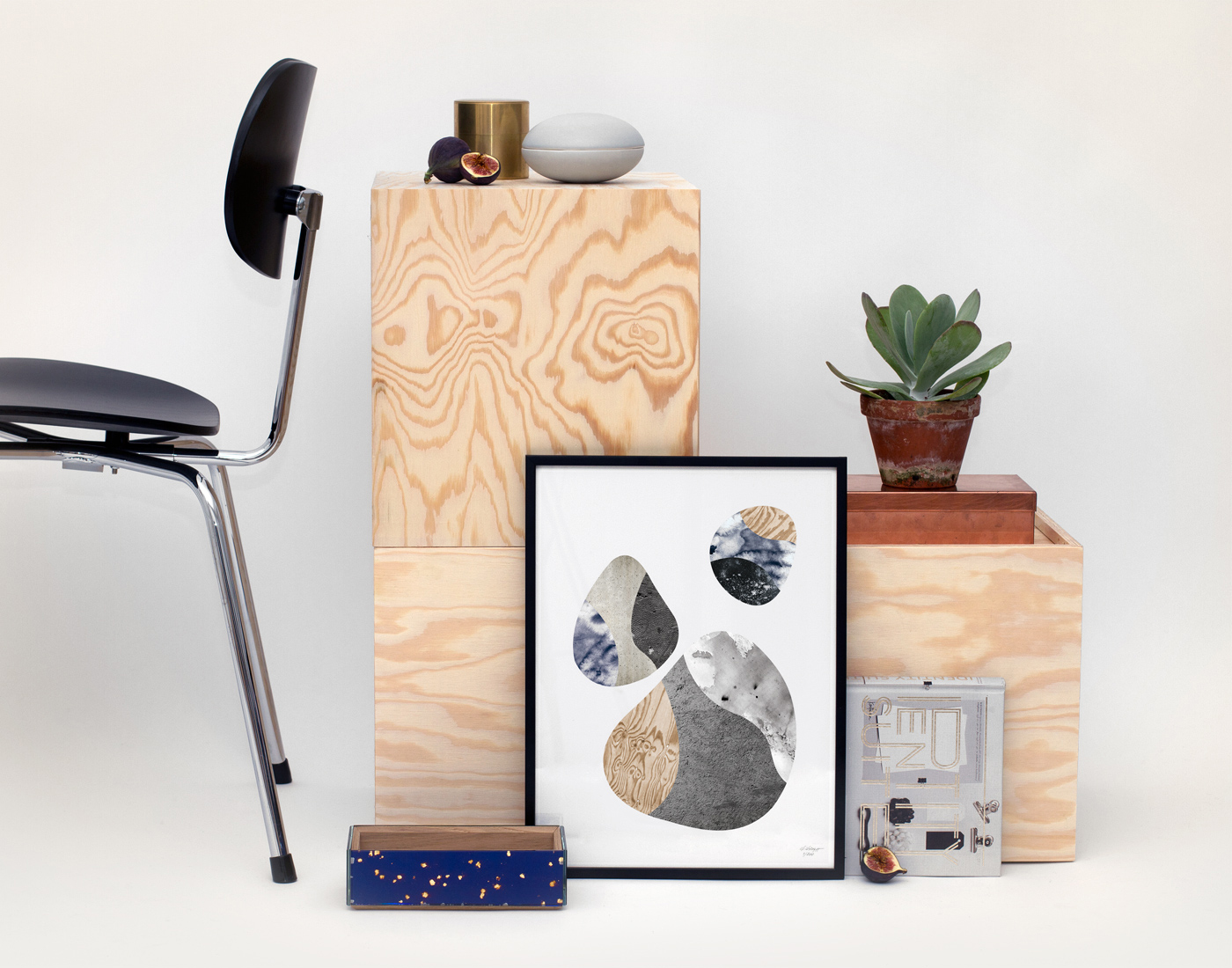 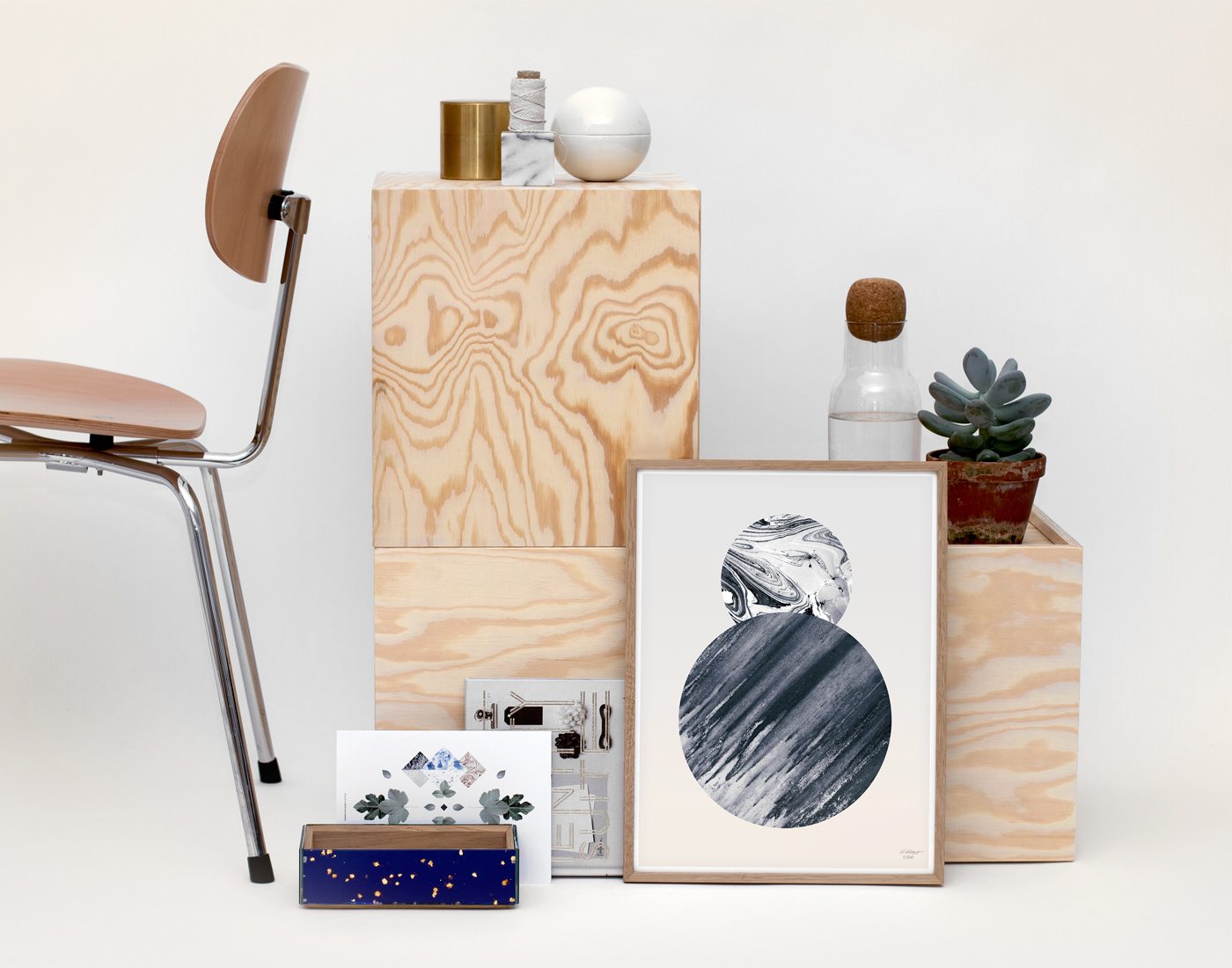 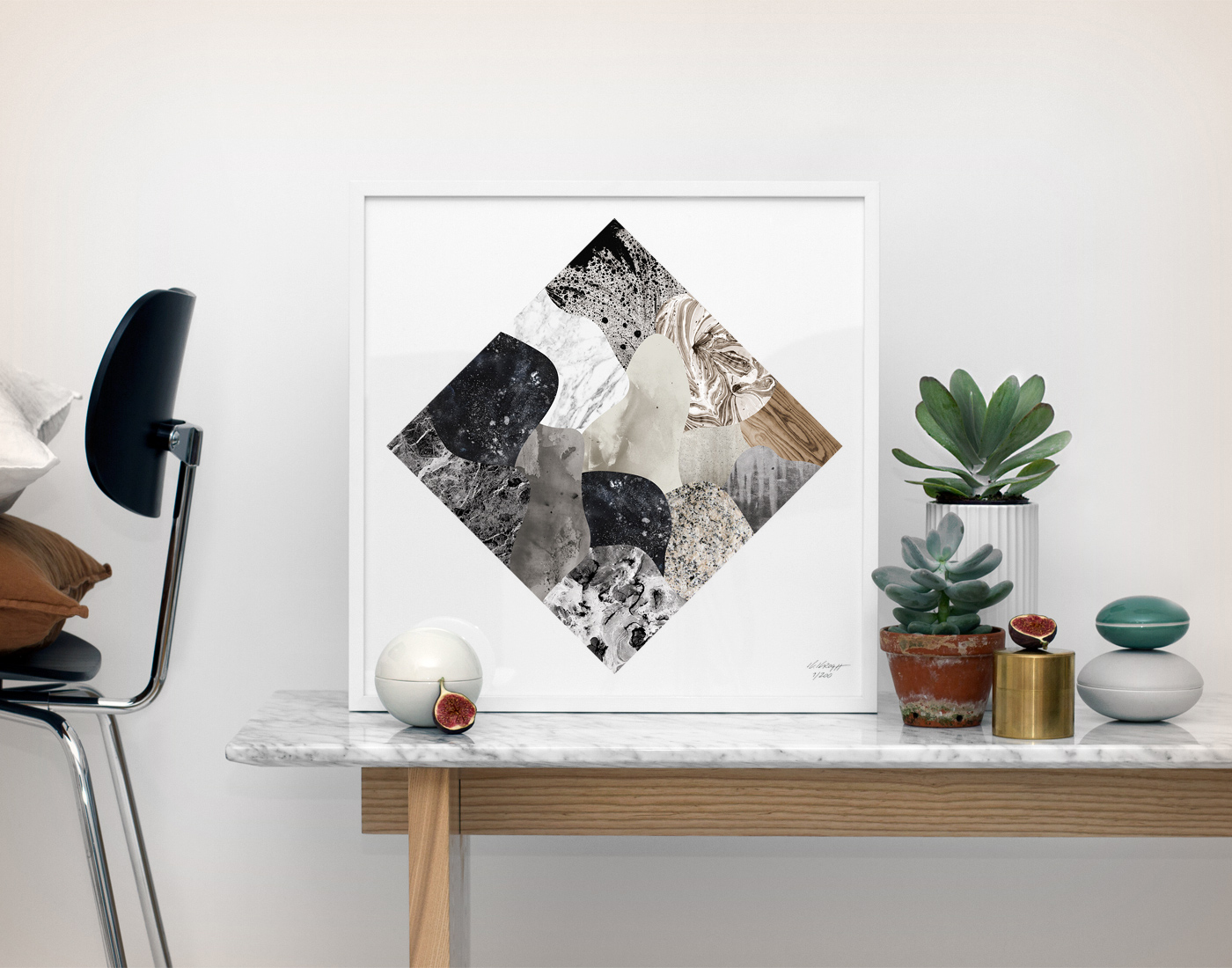 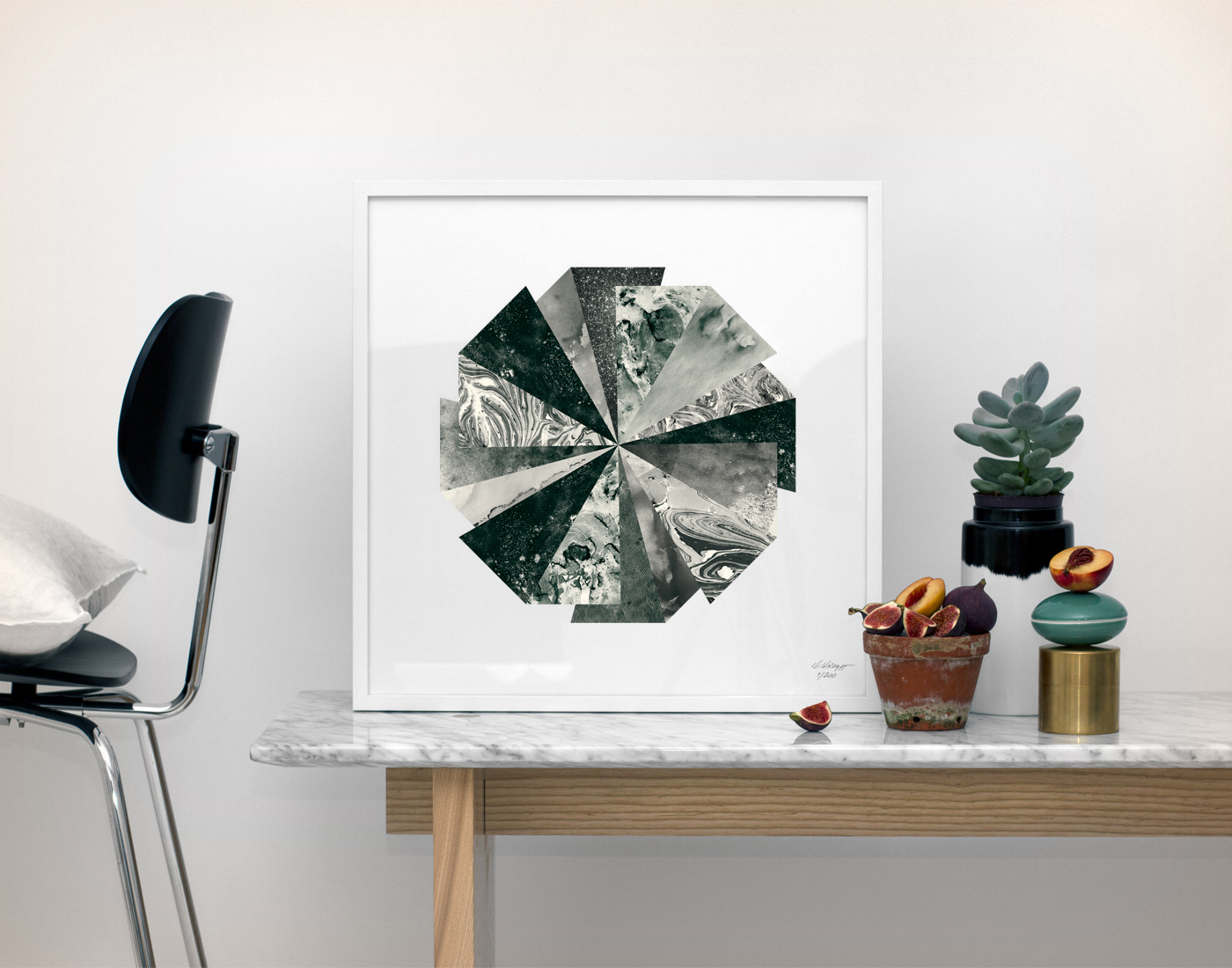 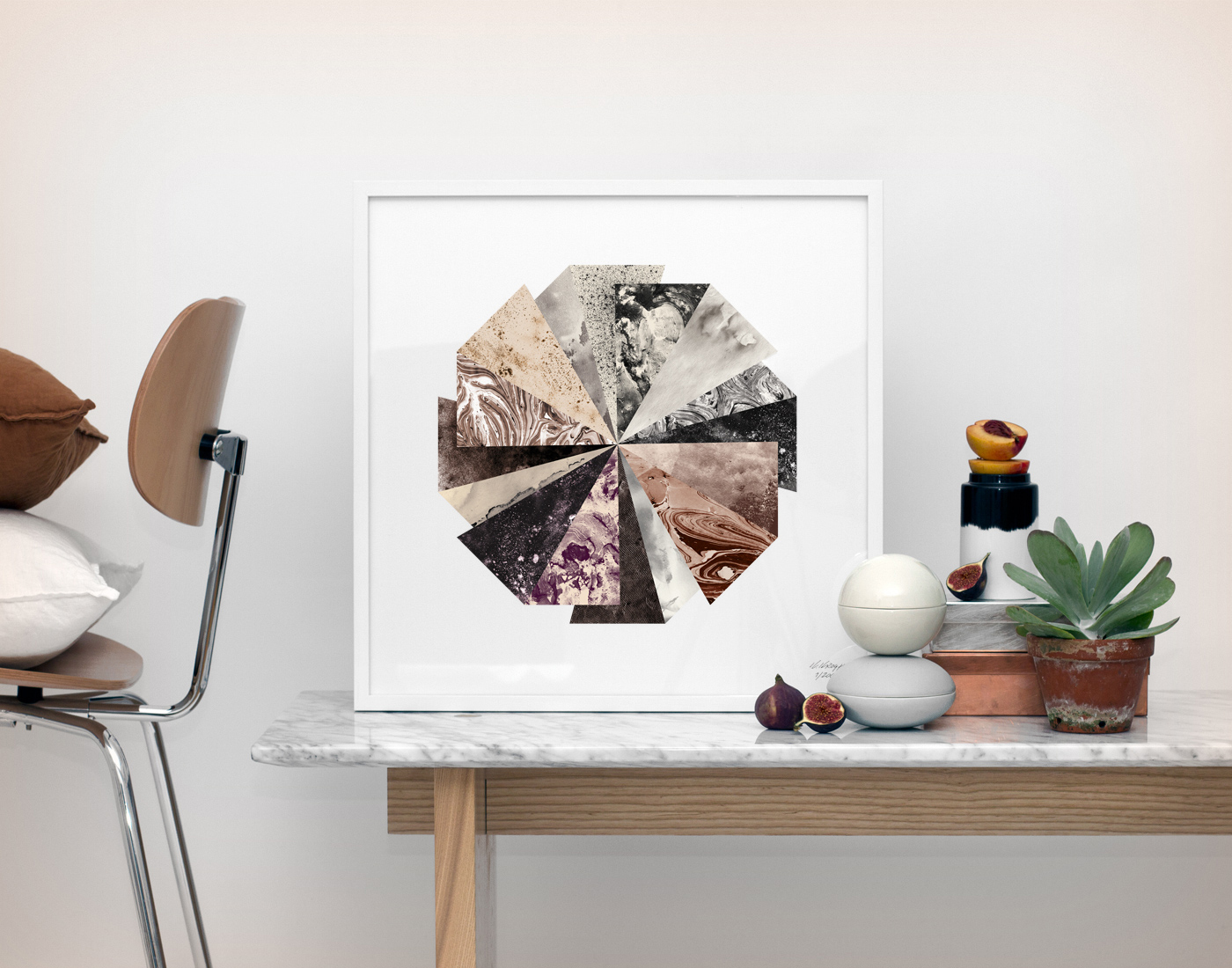 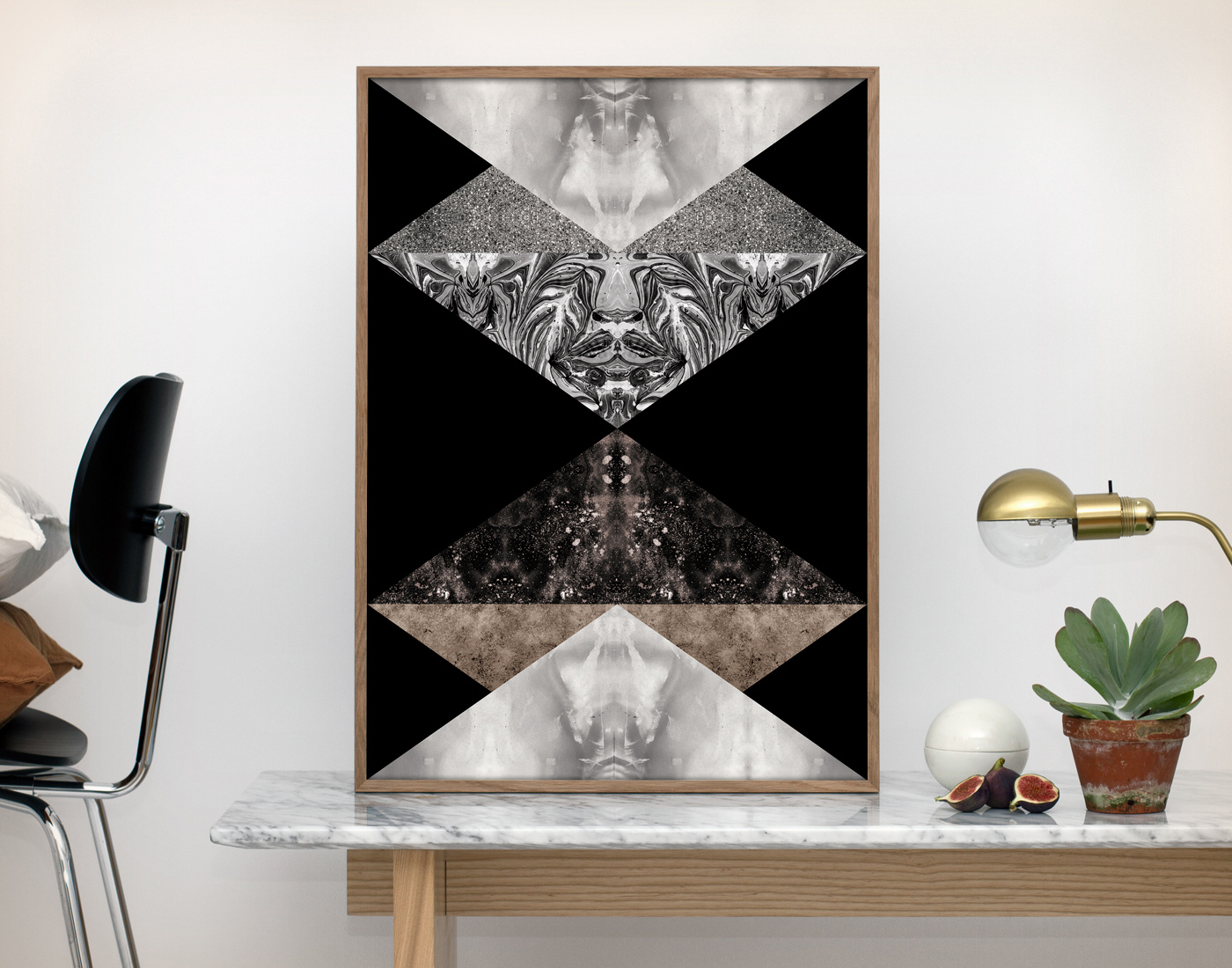 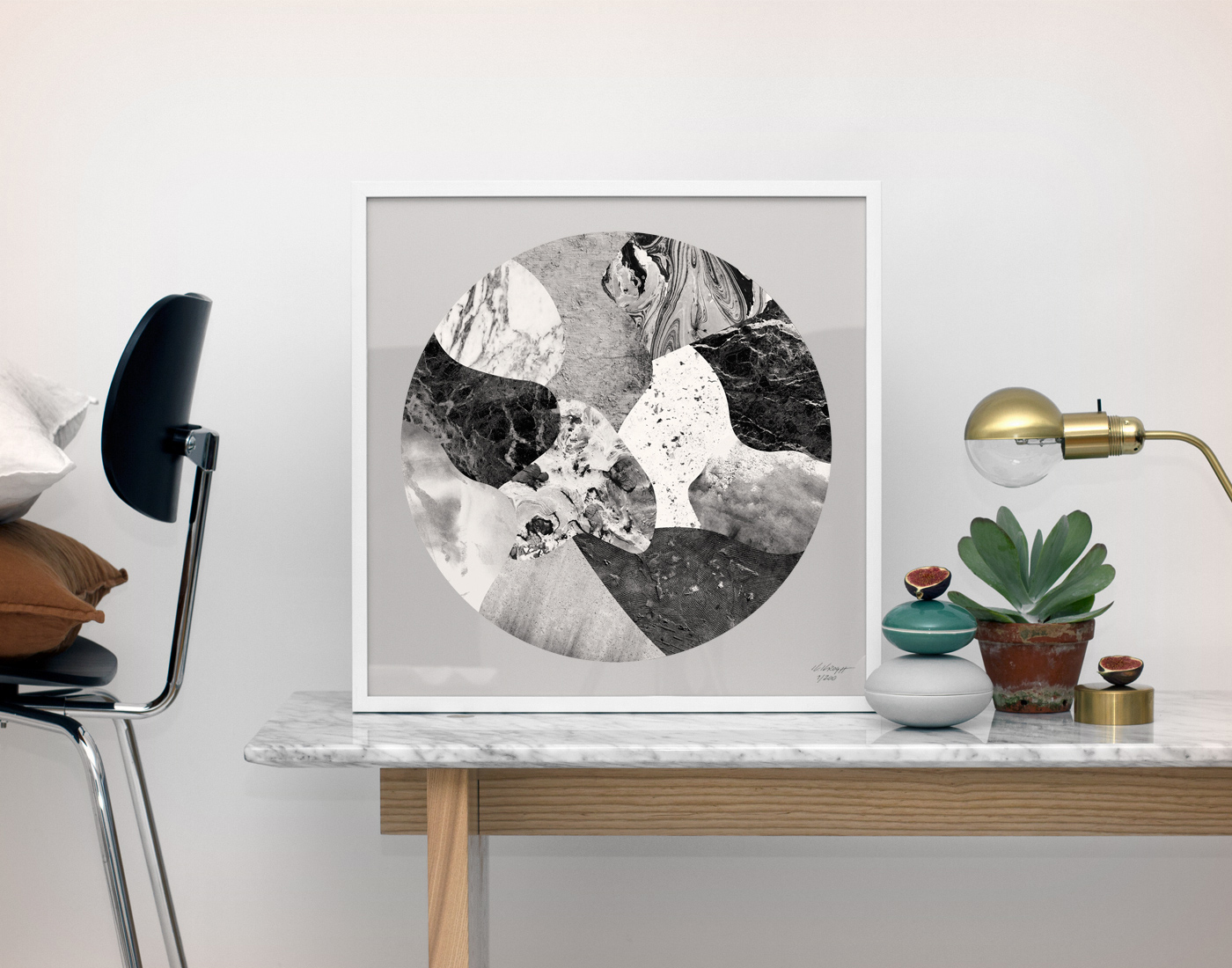 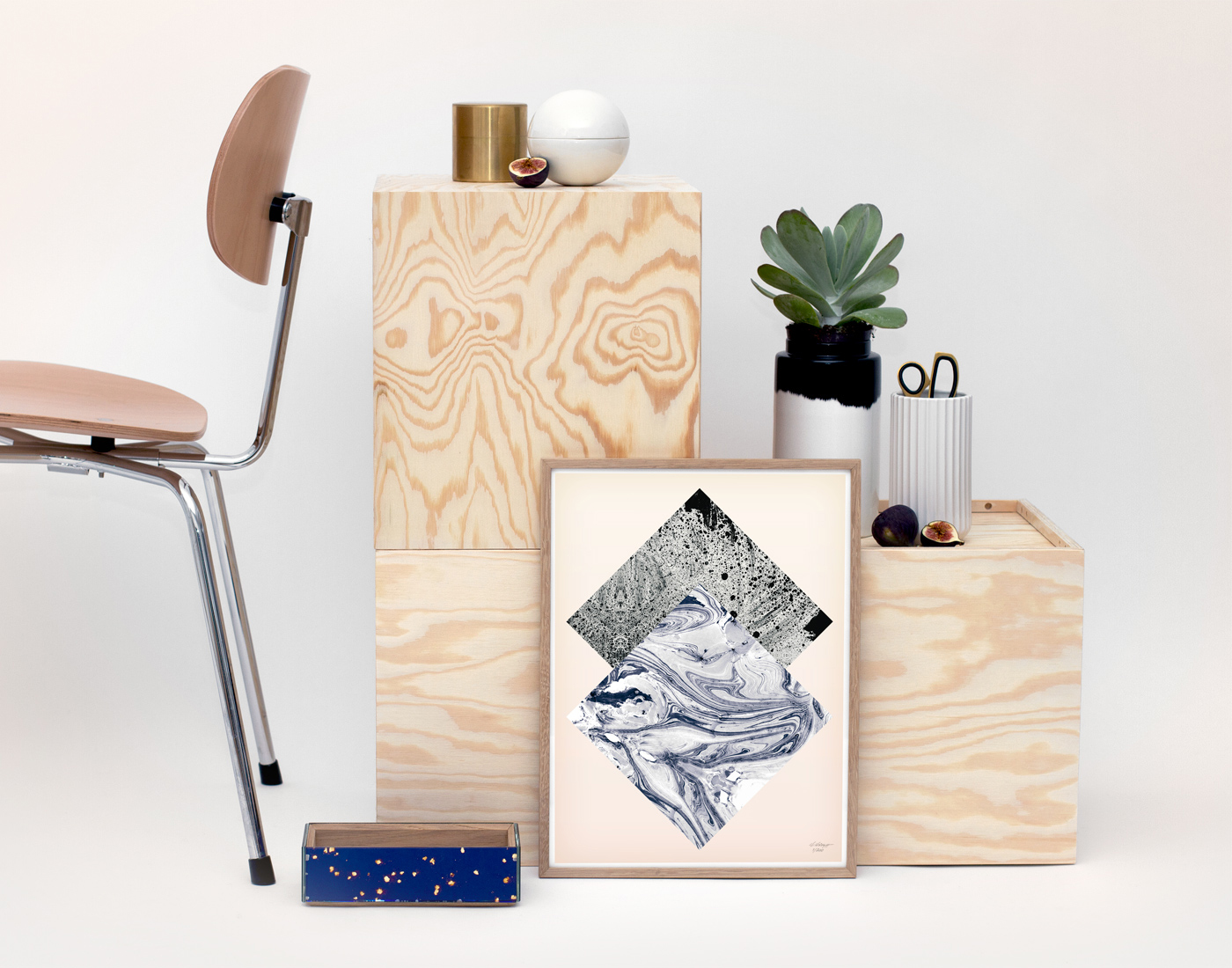 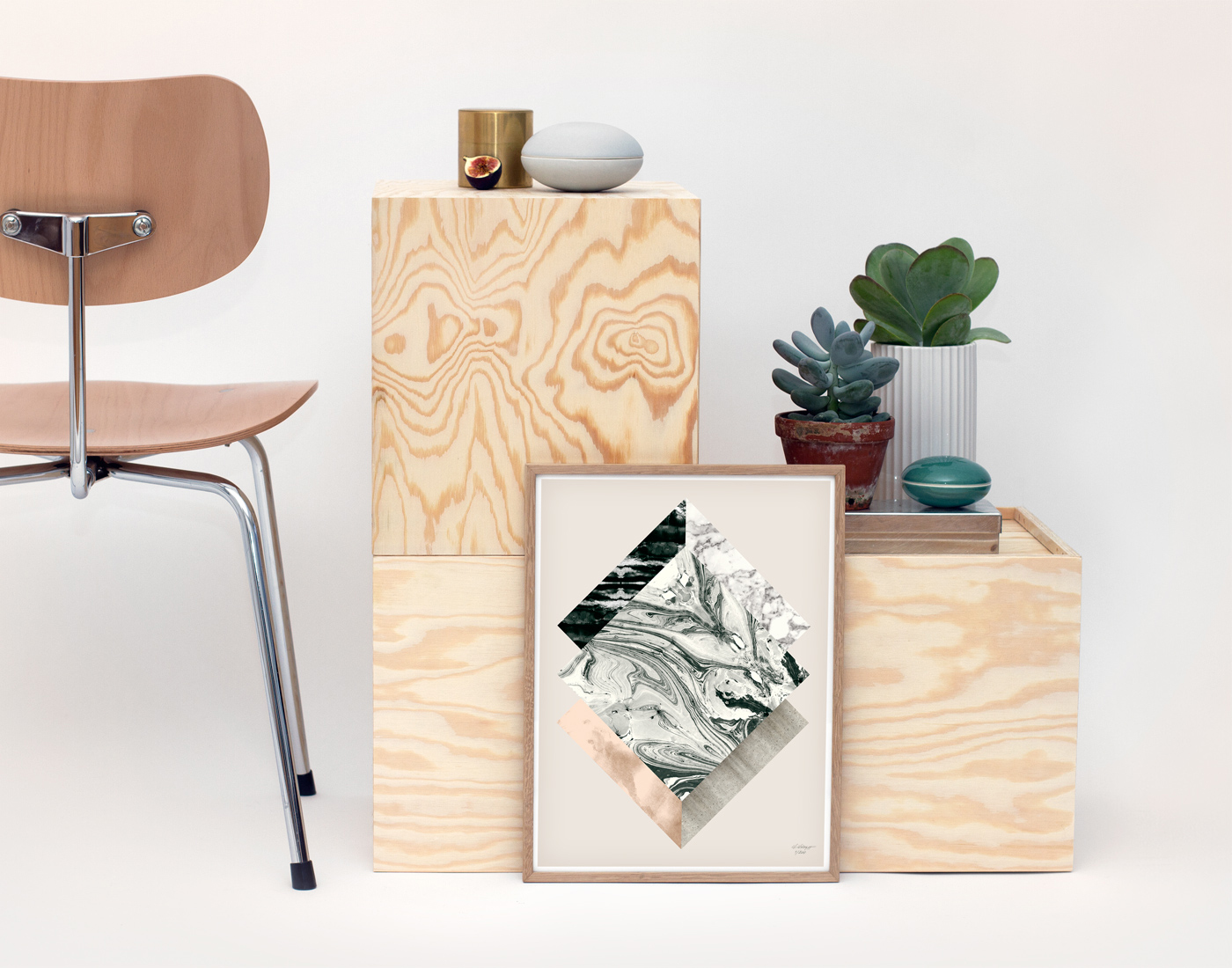 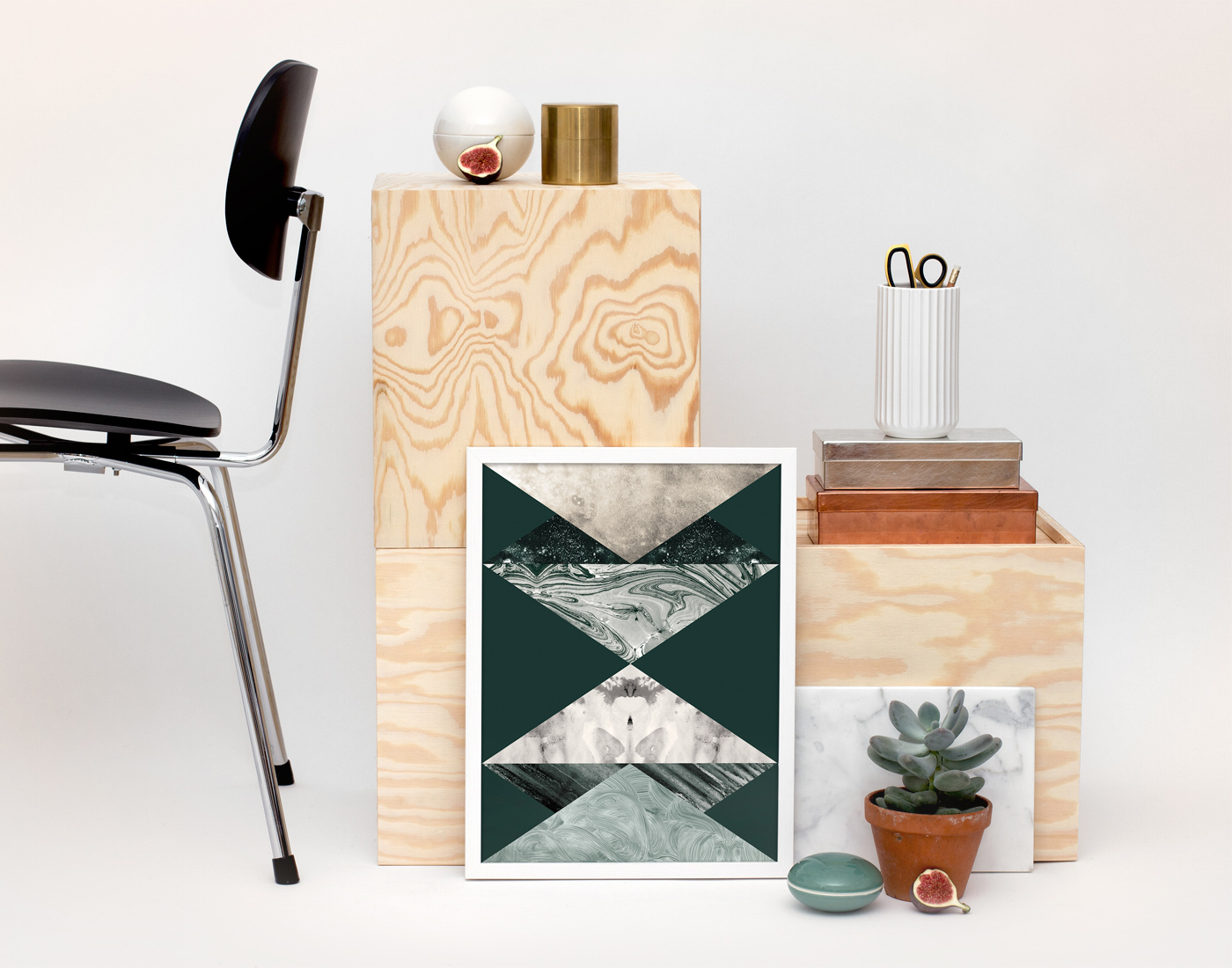 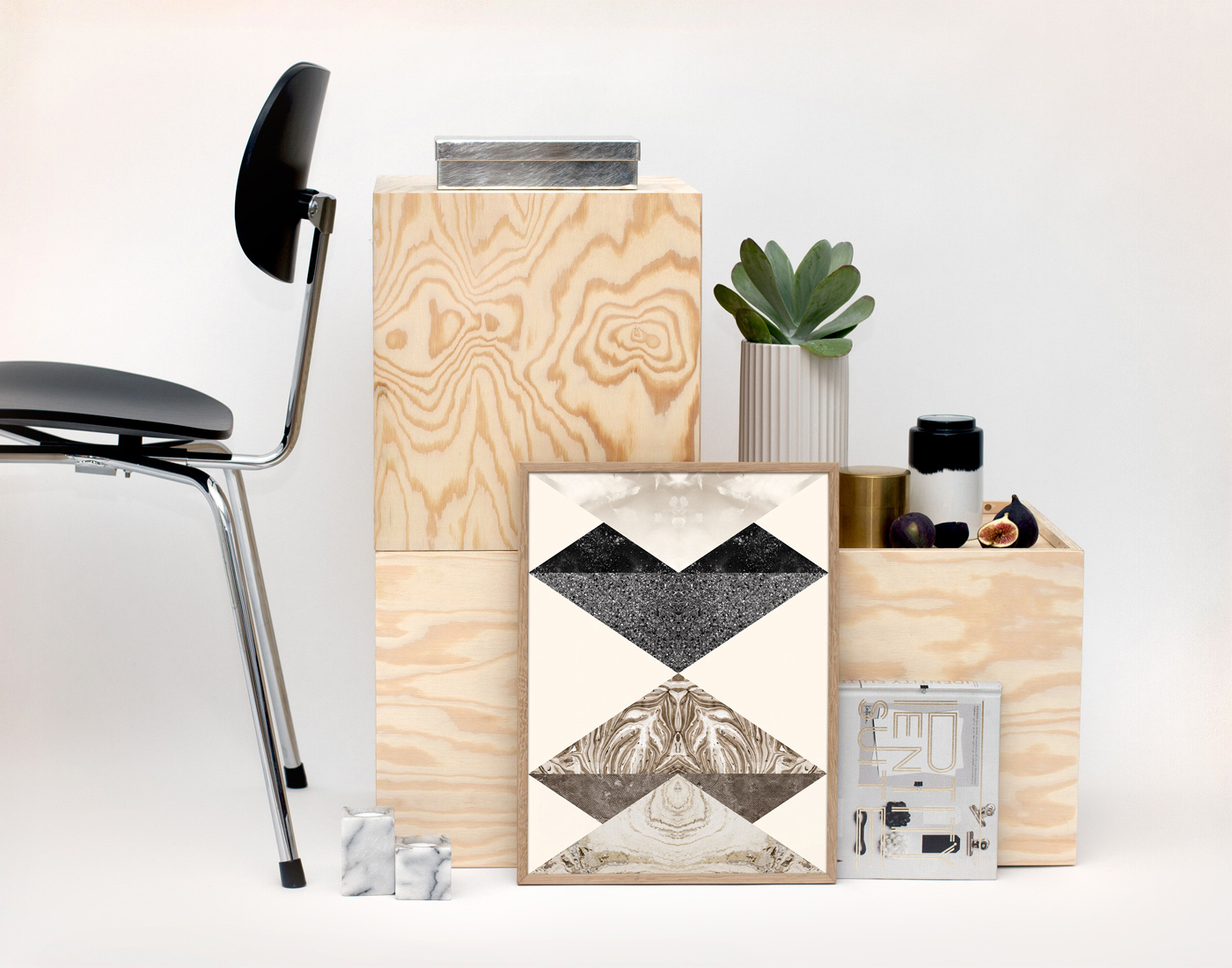 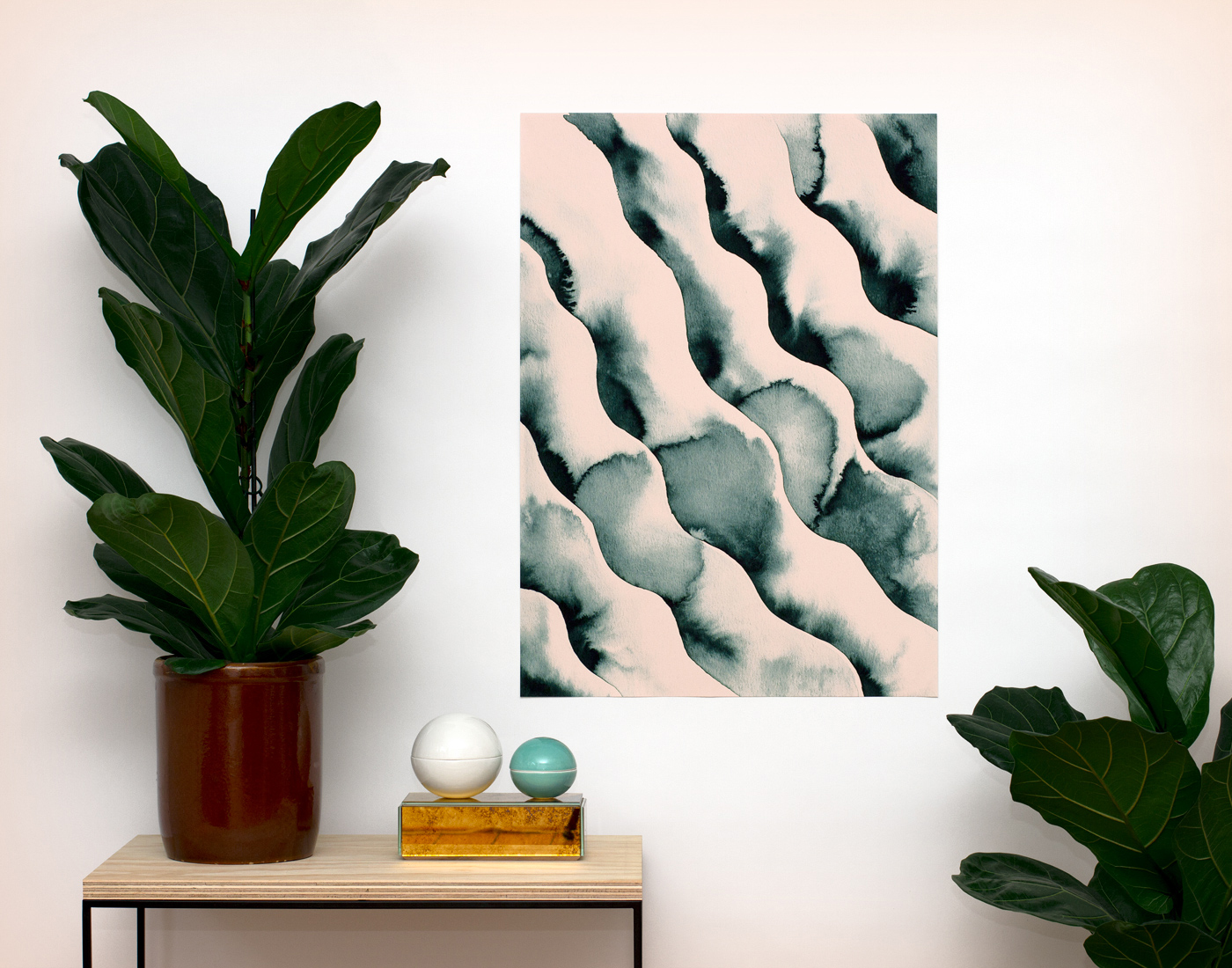