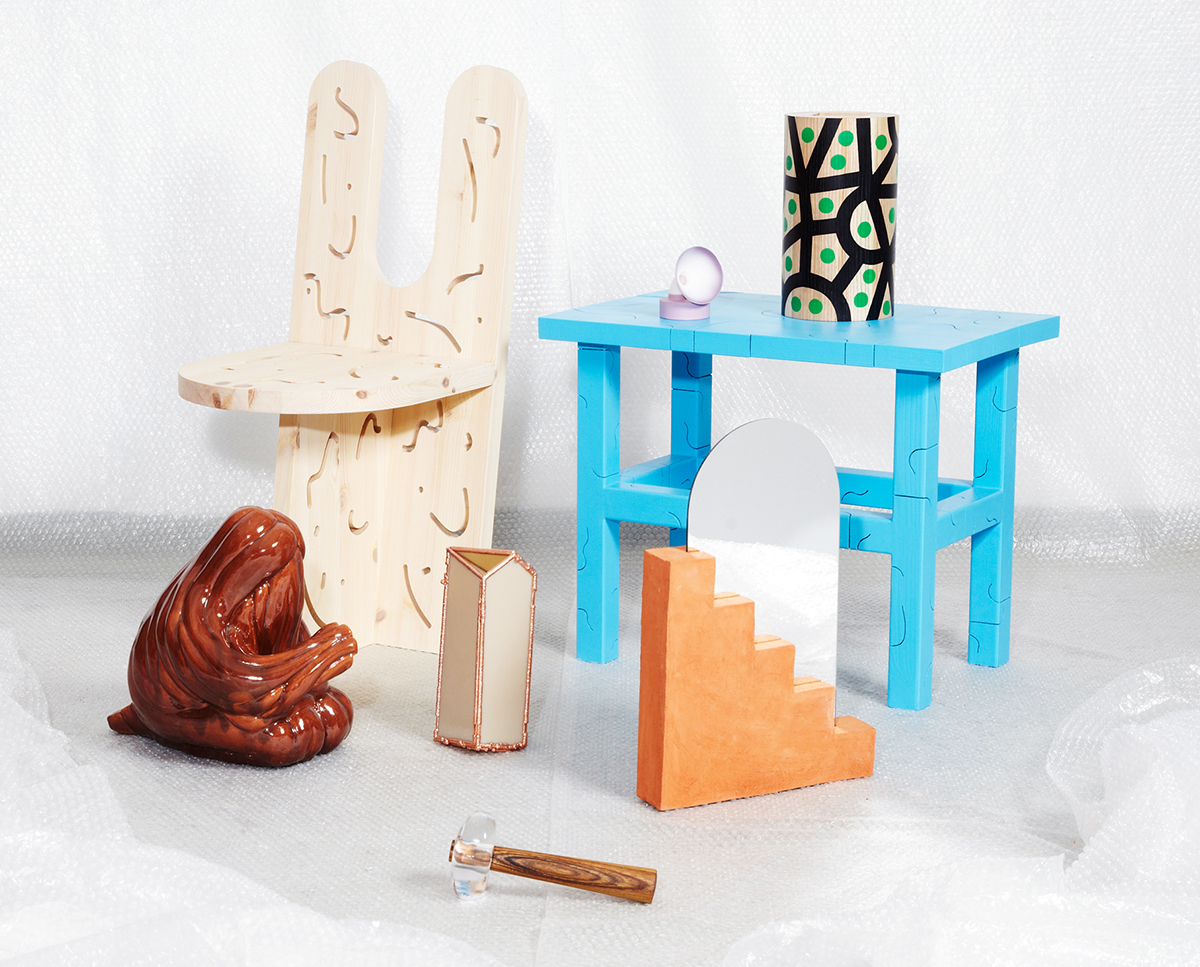 Exhibition curators often face a funny dilemma: The more successful they become, the more great people start clamoring be involved in their projects, which ultimately only makes their selection process that much harder. Hence why the minds behind the Swedish design auction Örnsbergsauktionen — which for the past four years has consistently been pretty much the most amazing thing coming out of Stockholm Design Week — decided to tighten the curatorial reins this year, not only requiring that their 30 participants be designers who self-produce their own work in small batches but also leaning heavily towards the ones who work collectively or invent their own materials and processes. Once they managed to narrow their list down to the lucky few, which this year includes folks like Maria Jeglinska and Jenny Nordberg — plus of course founders Simon Klenell, Fredrik Paulsen, and Kristoffer Sundin themselves — they let the magic flow, resulting in the 40 objects that will head to the auction block on February 6. As usual, we’ve excerpted our favorites below, but you can see the full selection (and pre-bid) either on Örnsbergsauktionen’s website or at the weeklong preview exhibition opening Monday in Stockholm. 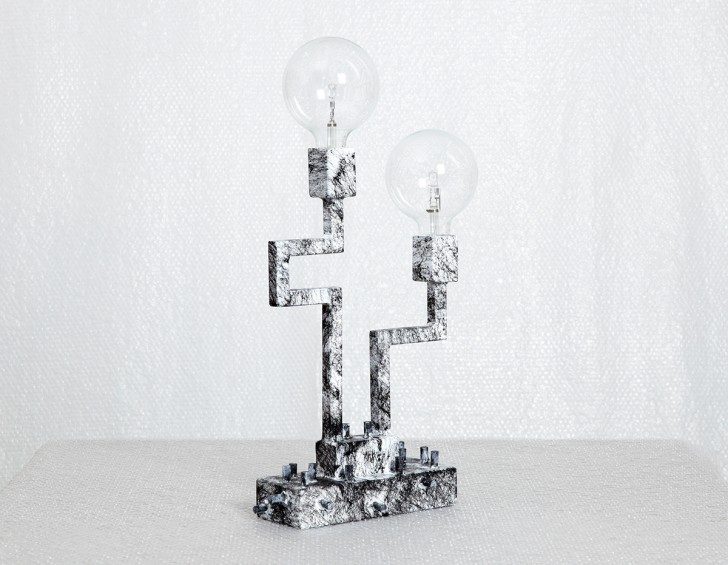 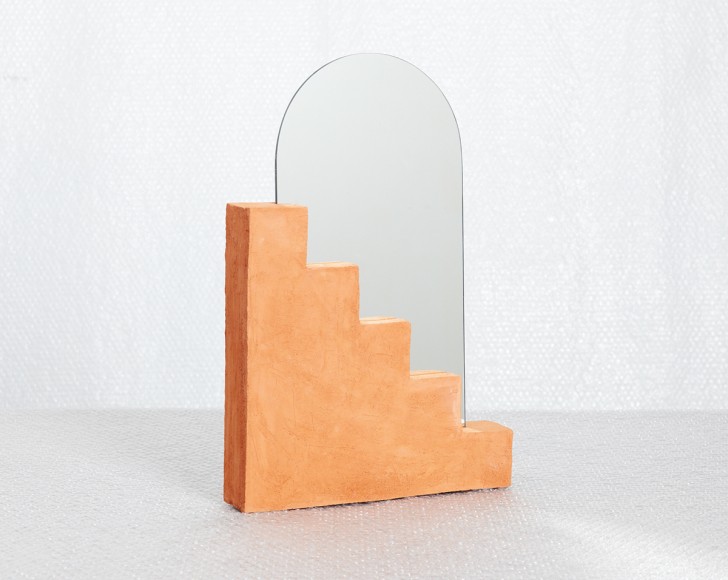 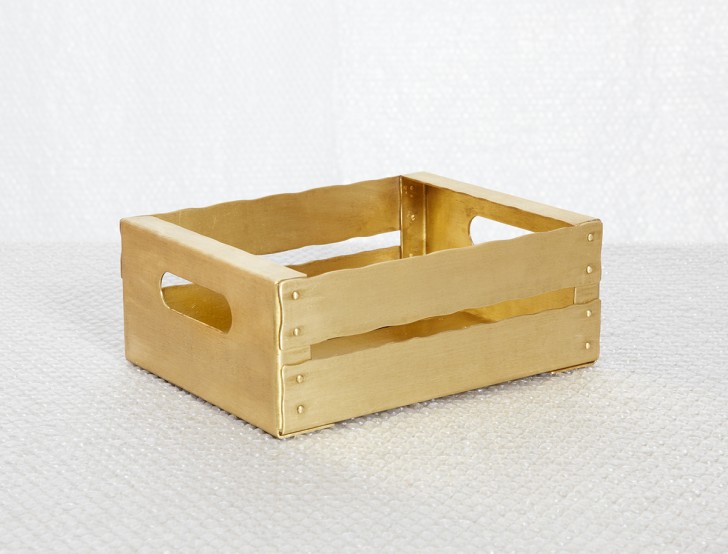 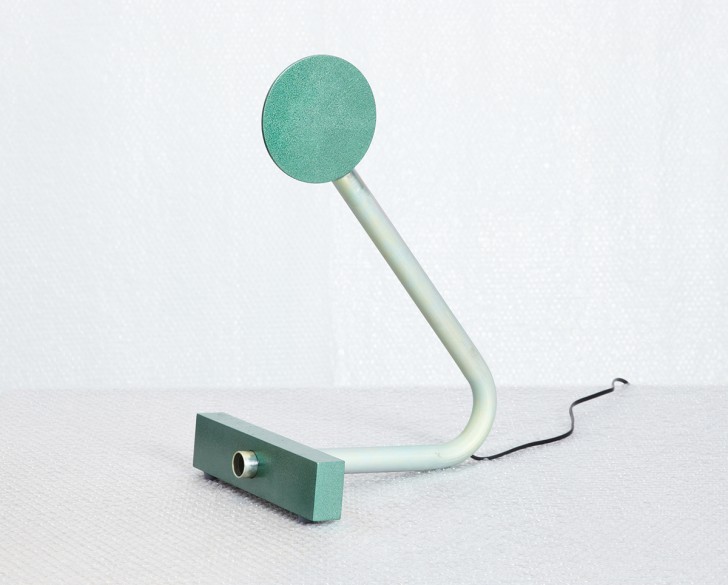 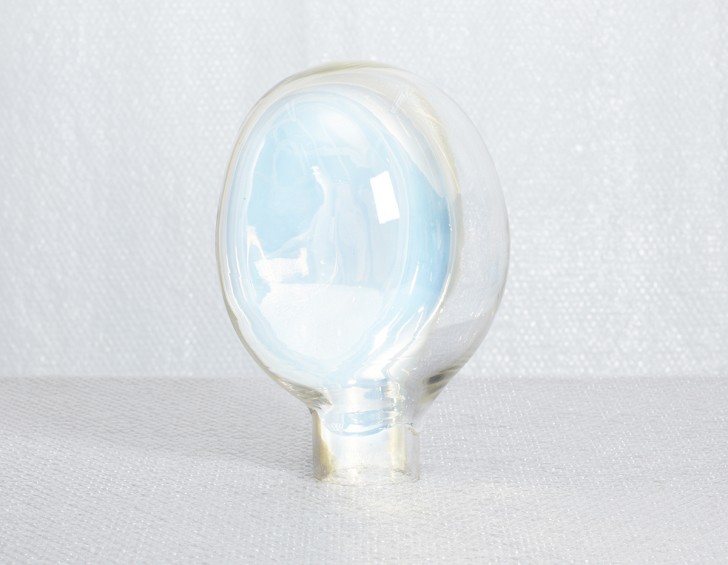 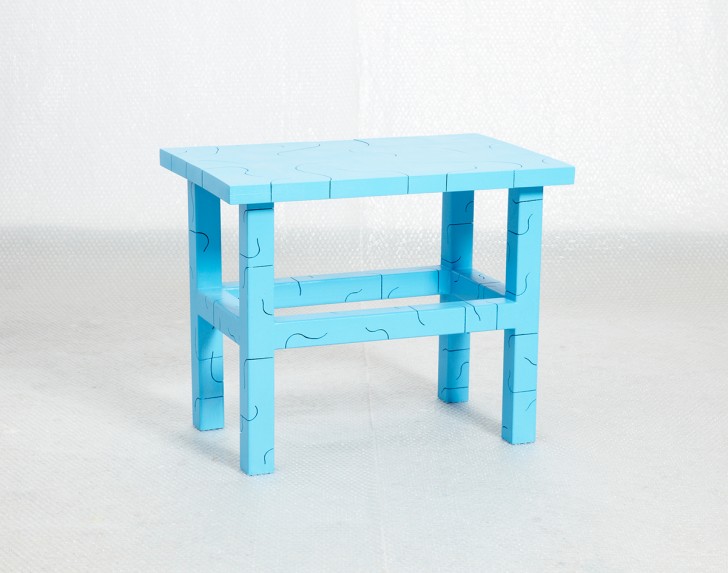 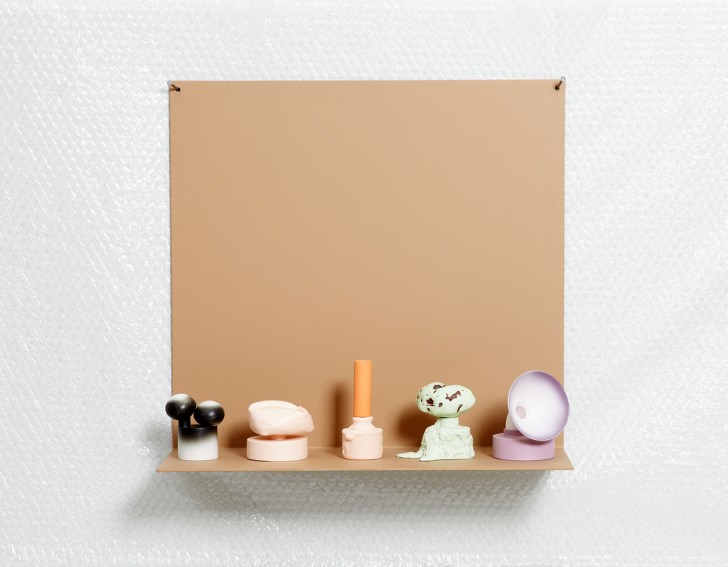 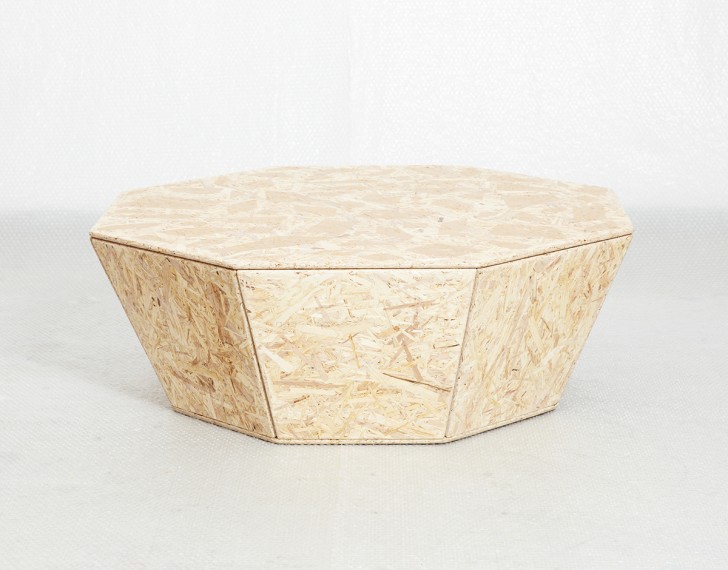 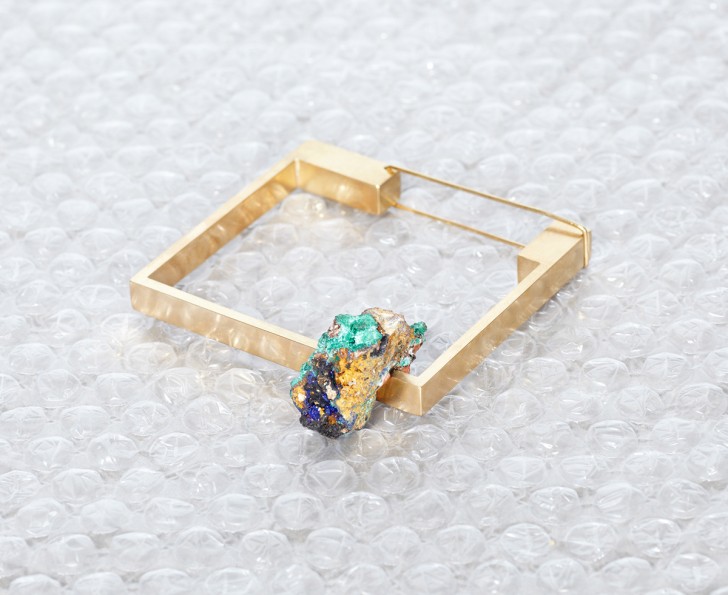 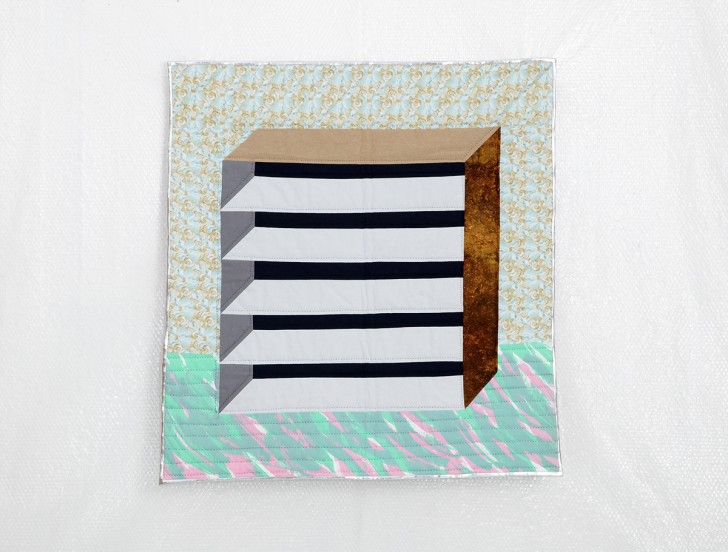 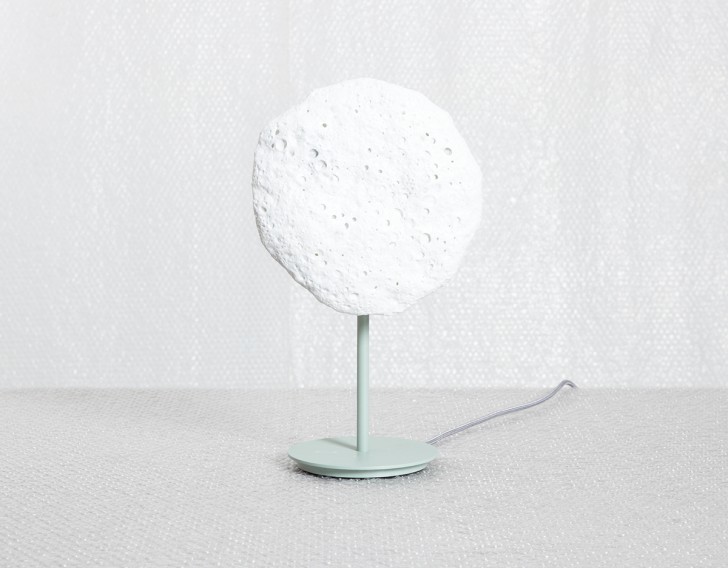 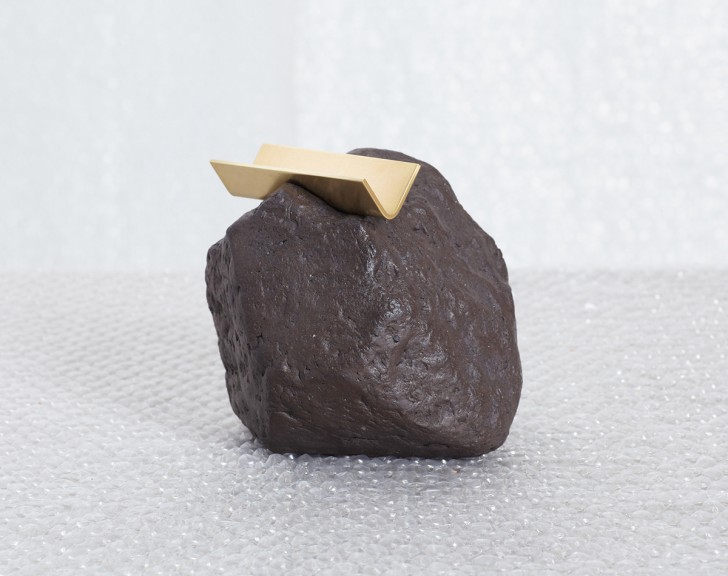 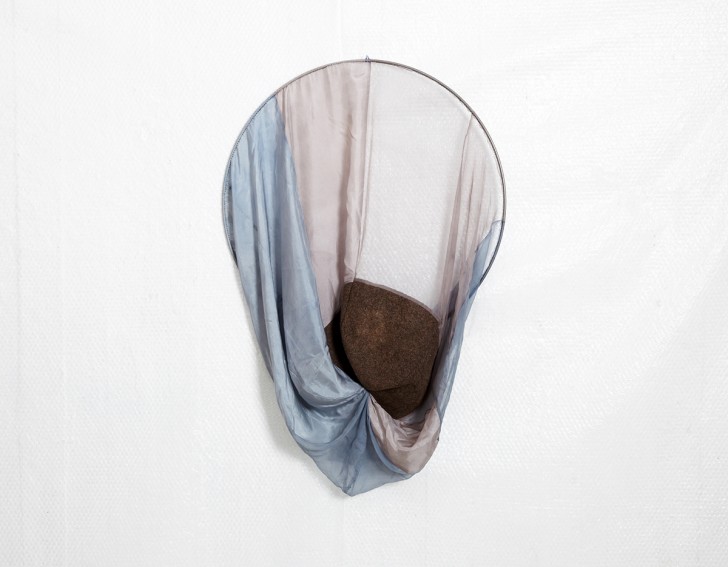 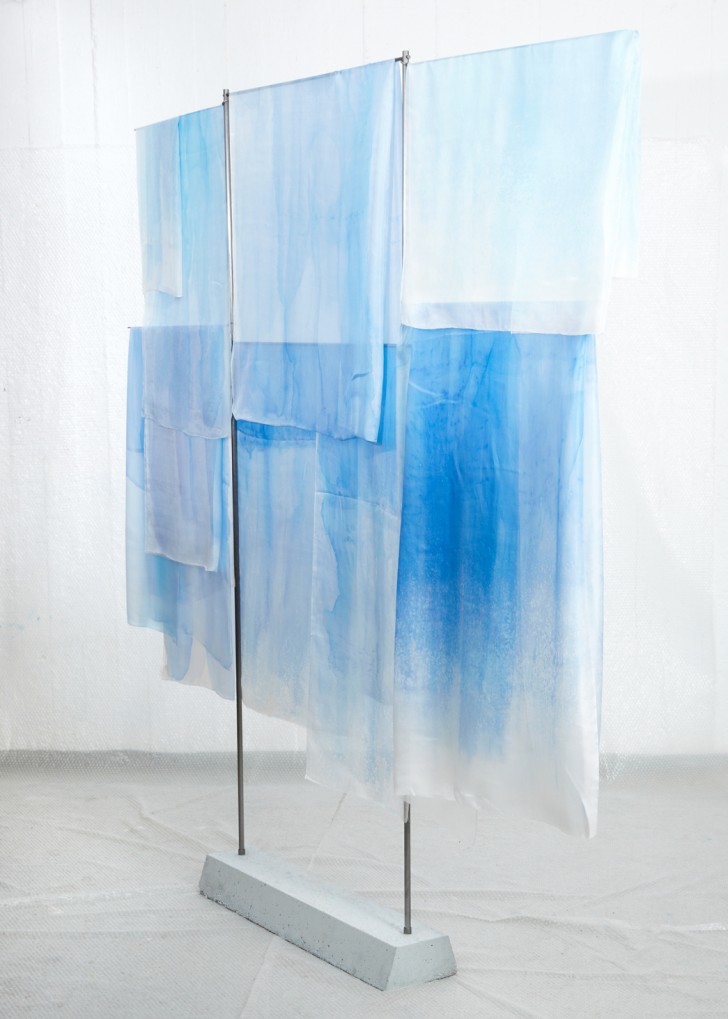 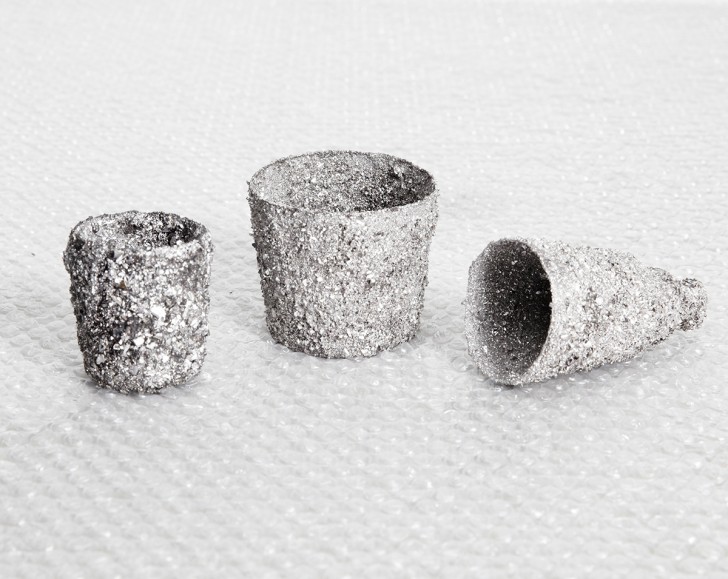 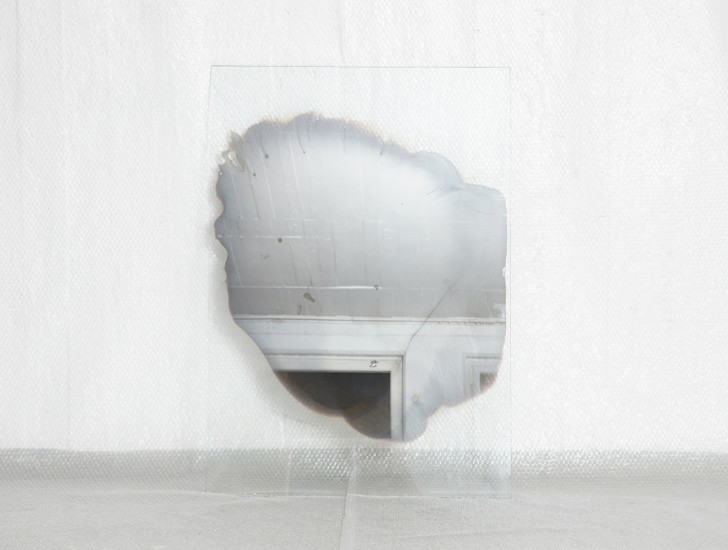 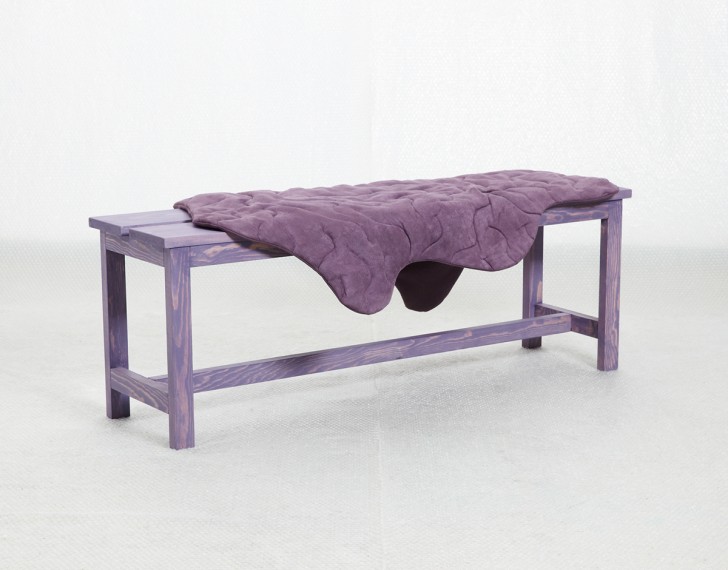 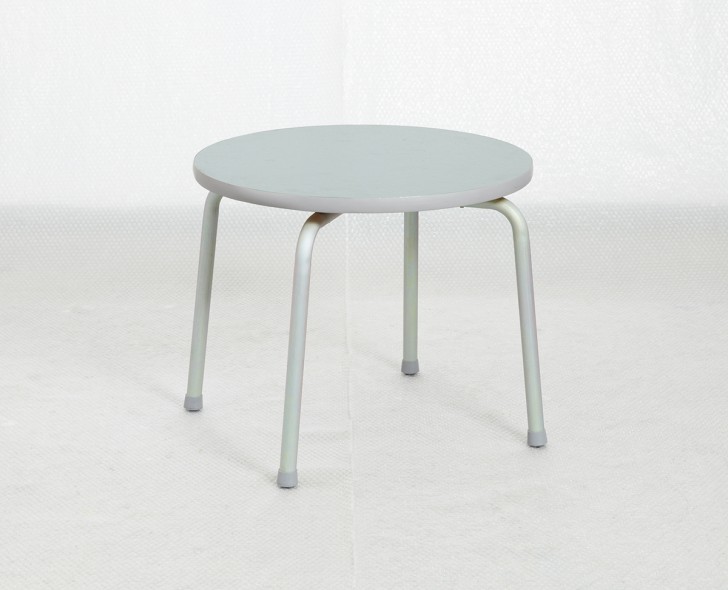 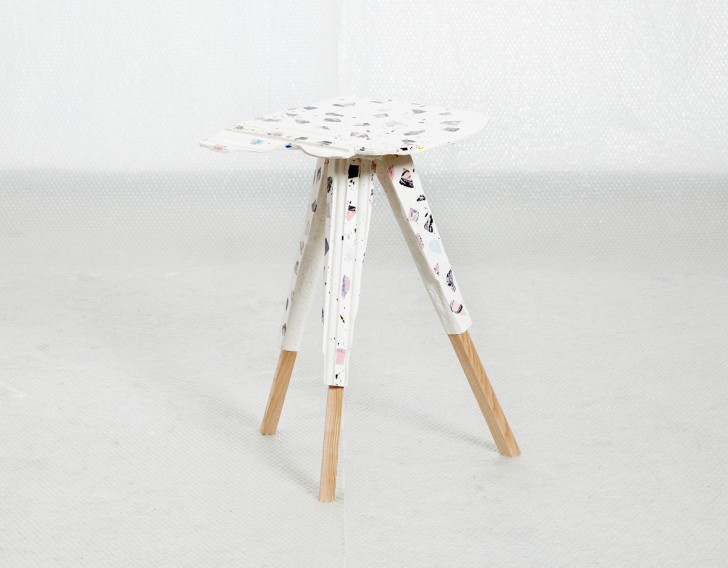 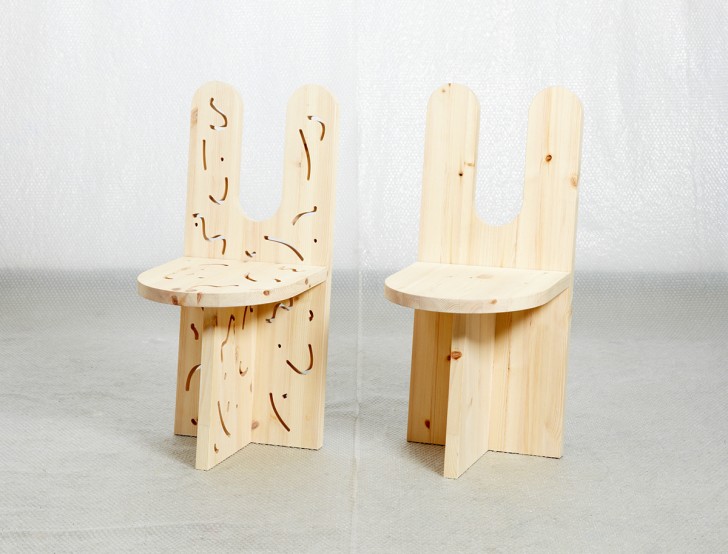 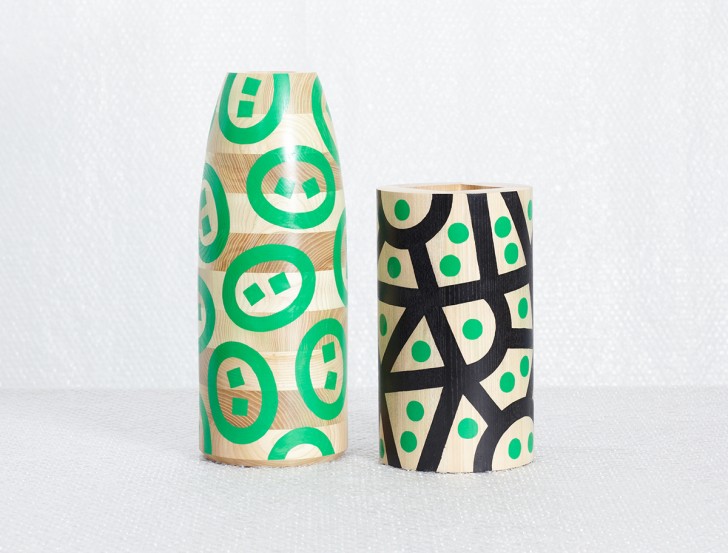 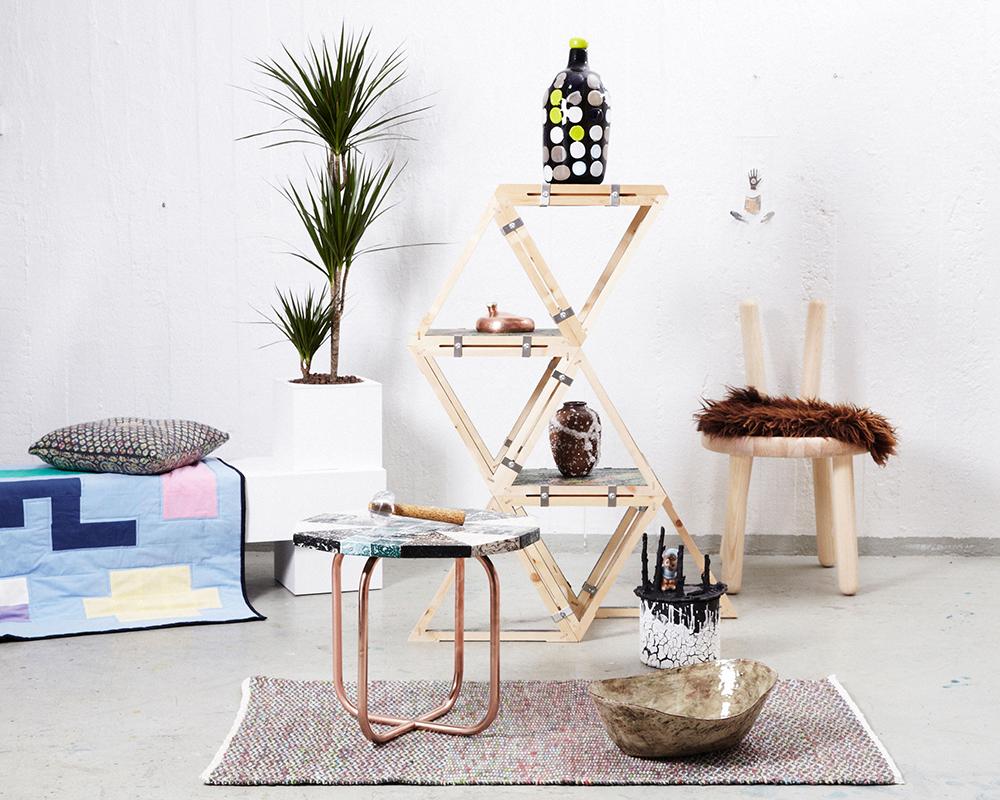 If you're a longtime reader of our site, you might remember that February, despite being utterly gross in the weather department, is one of our favorite months if only for the Ornsbergsauktionen, an artist-run auction house that's taken place during each of the past three Stockholm Design Weeks. Started by Fredrik Paulsen, Simon Klenell, and Kristoffer Sundin, the auction gathers together limited editions and one-offs from designers we already know and love — Katja Pettersson, Uglycute, Silo Studio, Hilda Hillström — and always introduces us to a handful we can't wait to Google. This year, in addition to furniture and objects, the three also managed to wrangle works on paper from the Memphis Group's still-prolific Peter Shire and Nathalie du Pasquier. We've included a selection of our favorites below, but for the full catalogue, visit the (gorgeously designed) catalog website or see the objects in person if you're in Stockholm, on view through Friday!
More 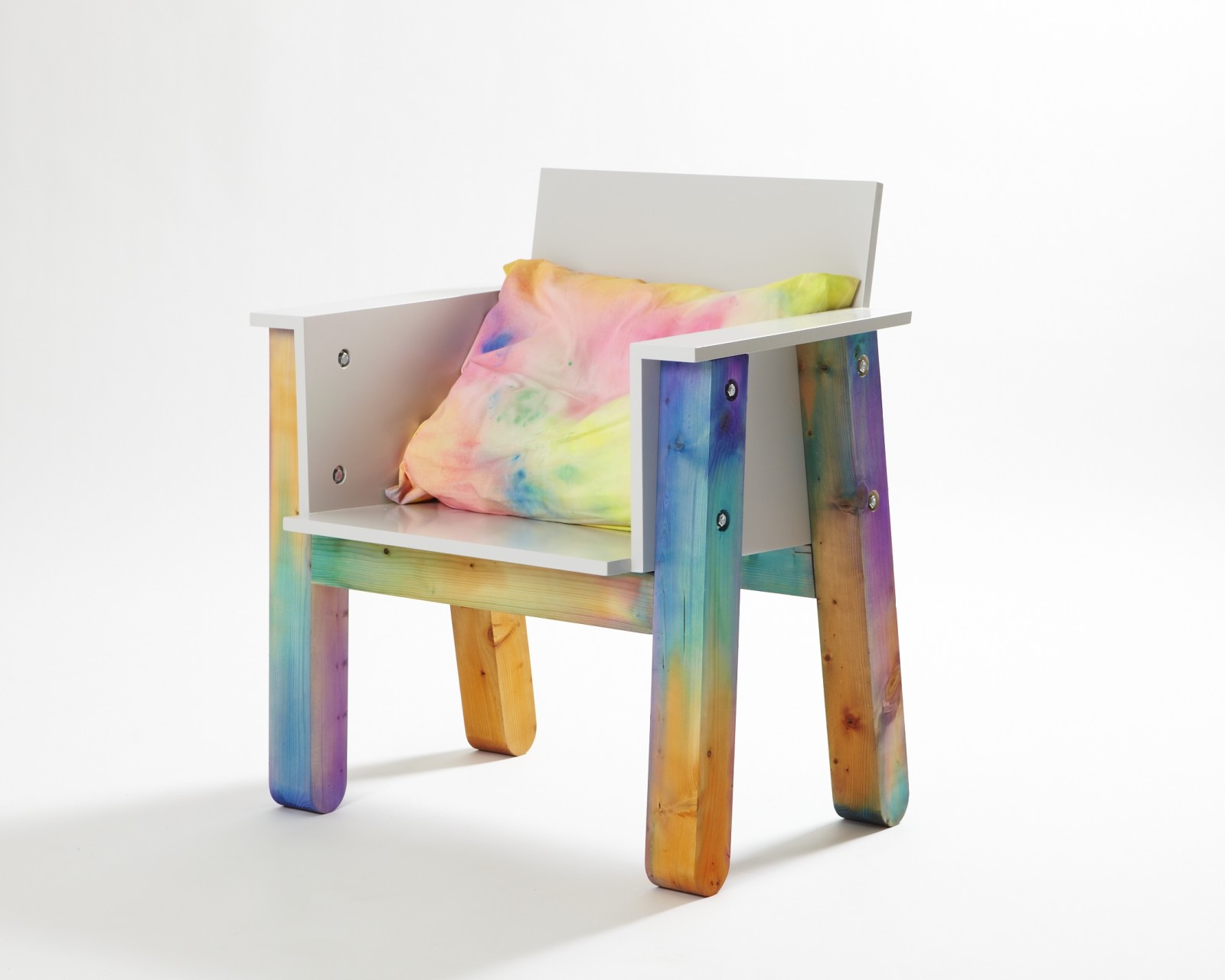 When Fredrik Paulsen, Kristoffer Sundin, and Simon Klenell organized an auction for independent design in the basement of their Stockholm studio last year, it was with a bit of trepidation: Would anyone come? Would the pieces sell? Would the Swedish design market, with its thirst for Scandinavian midcentury classics, be open to more unique and sometimes weird works? Apparently the answer was yes on all fronts, for the Ornsbergsauktionen — which was one of our favorite exhibitions of 2012 — is back this year in conjunction with Stockholm Design Week, complete with a gorgeous new graphic identity by Bergen, a sharp new website from Konst & Teknik, and new editions by returning favorites like TAF as well as newbies (and Sight Unseen friends) Gemma Holt, Hilda Hellström, and Silo Studio. In Stockholm, the viewing is open until the night of the auction, February 8, but you can get peek of the goods above (that's Paulsen's stained pine and Valchromat Prism shelf up top) and below, as well as on the auction homepage where pre-bids are being taken.
More