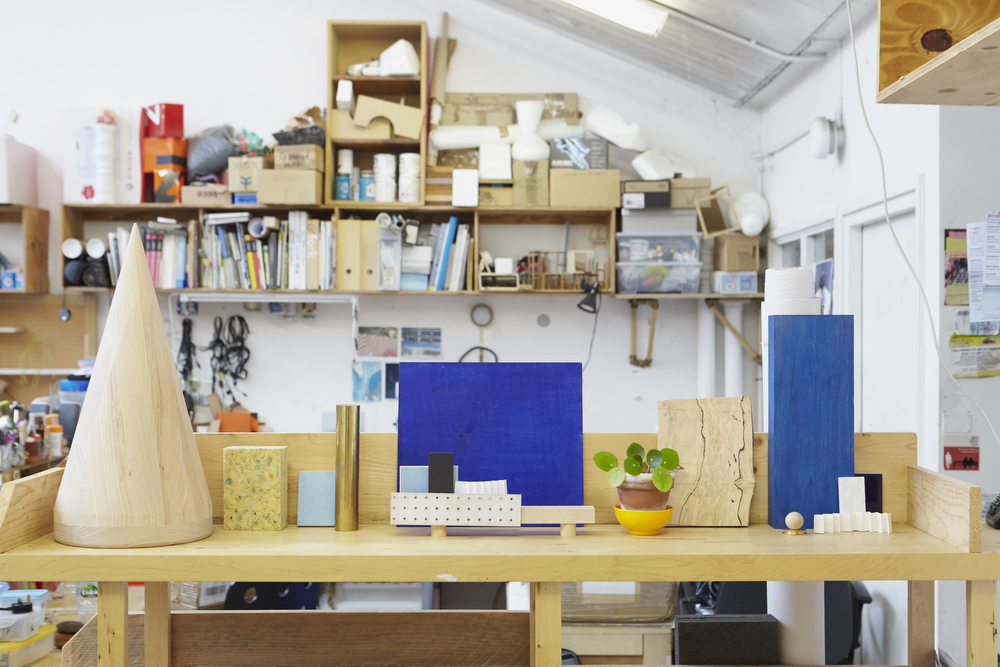 Humble and often understated, the works of London-based Norwegian designers Amy Hunting and Oscar Narud provide an antidote to the excess and novelty so often fetishized by the design industry. Featuring furniture and spatial installations, their designs stand out because of the radical purity of their forms, achieved through considered and systematic reduction. “We try to use quite simple geometric shapes and forms so we strip away things that aren’t necessary and we really have to fight for the reasons to keep some elements in a way,” explains Hunting. “It’s about trying to figure out what’s at the core of that form and object, getting to the essence.” The couple’s creative process usually starts from her making freehand sketches to capture the emotion and expression of the form, before putting down the dimensions and starting to work with materials. More advanced drawings and technical sketches fill stacks of notebooks hidden under their desks but it’s these first naive illustrations that line the walls of their studio. Their wavering lines and animate expressions echo in the final pieces, lending their raw Nordic minimalism a gentler, softer edge.

Although the starting point for Hunting & Narud’s projects is often a two-dimensional sketch, the finished objects are highly spatial and work to elevate their surroundings. “We always consider each piece in context when we design them; we don’t just look at an isolated object but think how it will interact with its environment,” says Narud. It’s especially the mirrors — both the smaller wall piece Rise and Shine and the highly sculptural Copper Mirror — that seem to invite interaction and break up the order of the space. “We’re interested in how reflections can dramatically change the whole setting,” adds Hunting, explaining that their mirrors function less as practical pieces for everyday use and more as tools for revealing unexpected dimensions and perspectives, unlocking new angles. “Function can be fluid and dependent on the context. The copper piece functions perfectly well as a mirror surface but for us it’s much more important how it reflects and captures the light and the space.”

Originally from Norway, they both completed design education abroad — Hunting at the prestigious Royal Danish Academy of Fine Arts (KADK) in Copenhagen and Narud at the Royal College of Art (RCA) in London — but the design heritage of their home country remains an important theme in their work. “There’s obviously this romanticized cliché of Scandinavian style but a lot of young designers are now trying to push back,” says Narud when we talk about their aspiration to reinterpret the stereotypical notions of a Nordic aesthetic. “Scandinavian design is redefining itself with our generation. We all struggle with the weight of the heritage but there’s a lot of stuff happening now.” For him, that means approaching Norway’s heritage from a more honest point of view and drawing inspiration from mining industries that are important for the country’s economy and natural resources such as granite and copper.

This integrity in working with both materials and forms — “not trying to hide things because they shouldn’t be there” — is what gives Hunting & Narud’s pieces a timeless quality and longevity that’s often missing from the design industry. We paid a visit to their Stoke Newington studio space to have a closer look at their work (and to meet their lovely daughter, Vega!). 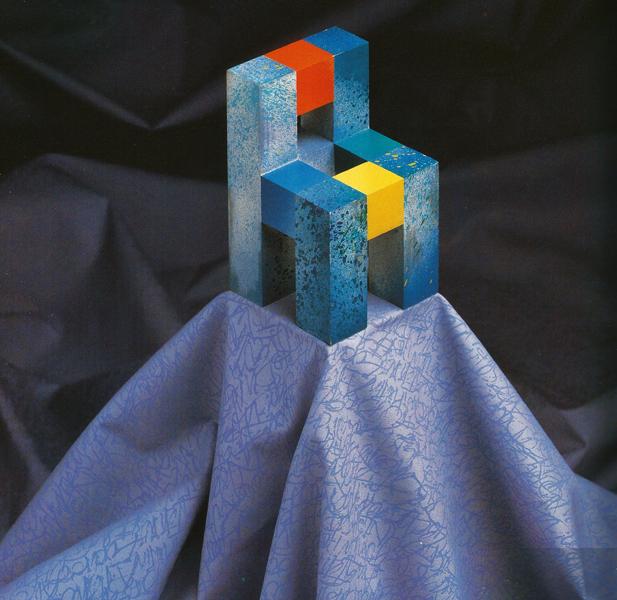 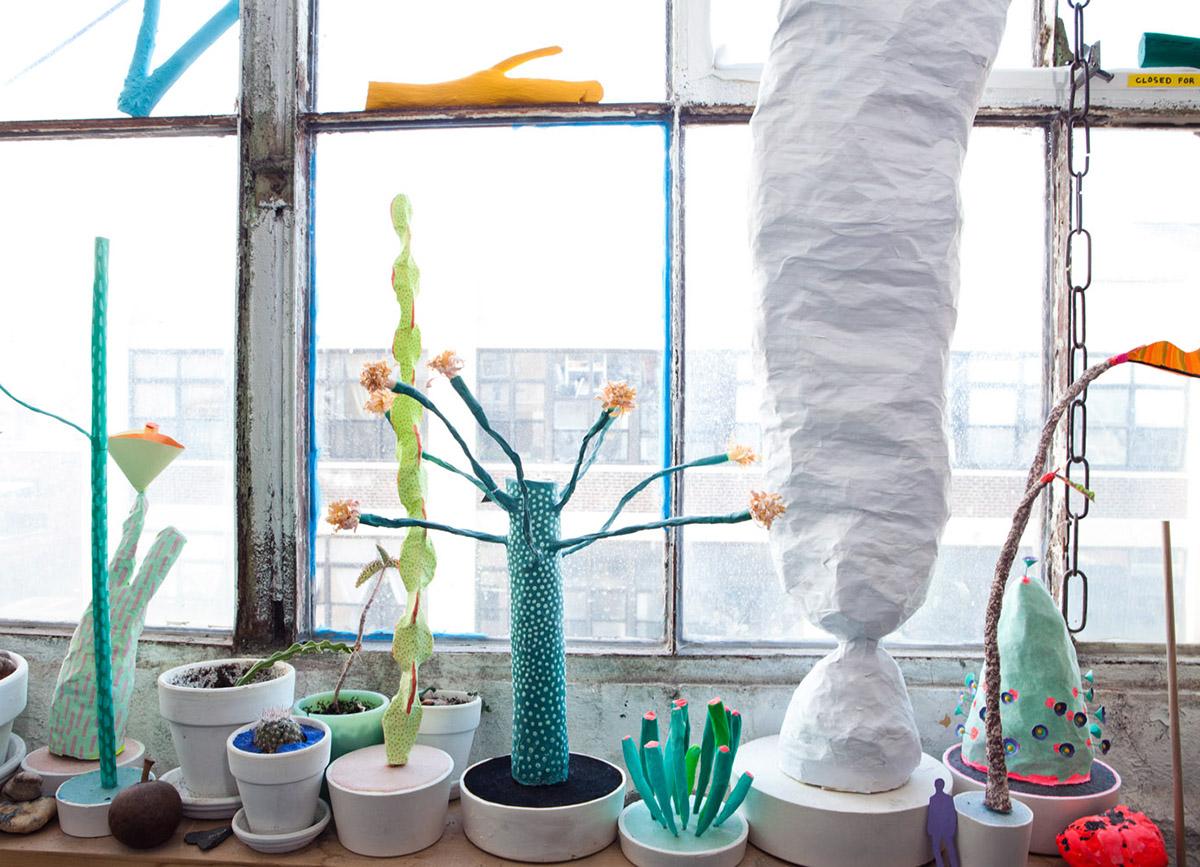 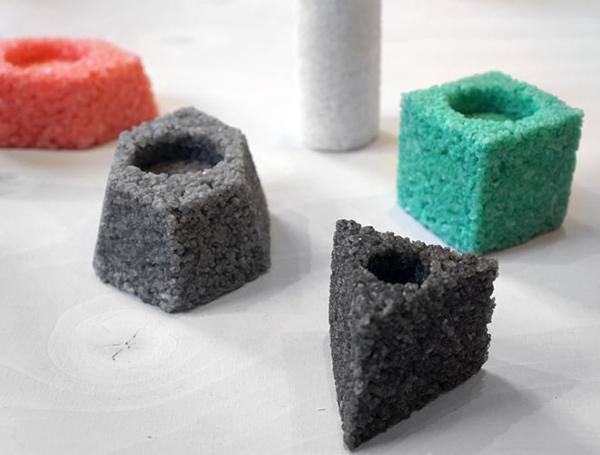