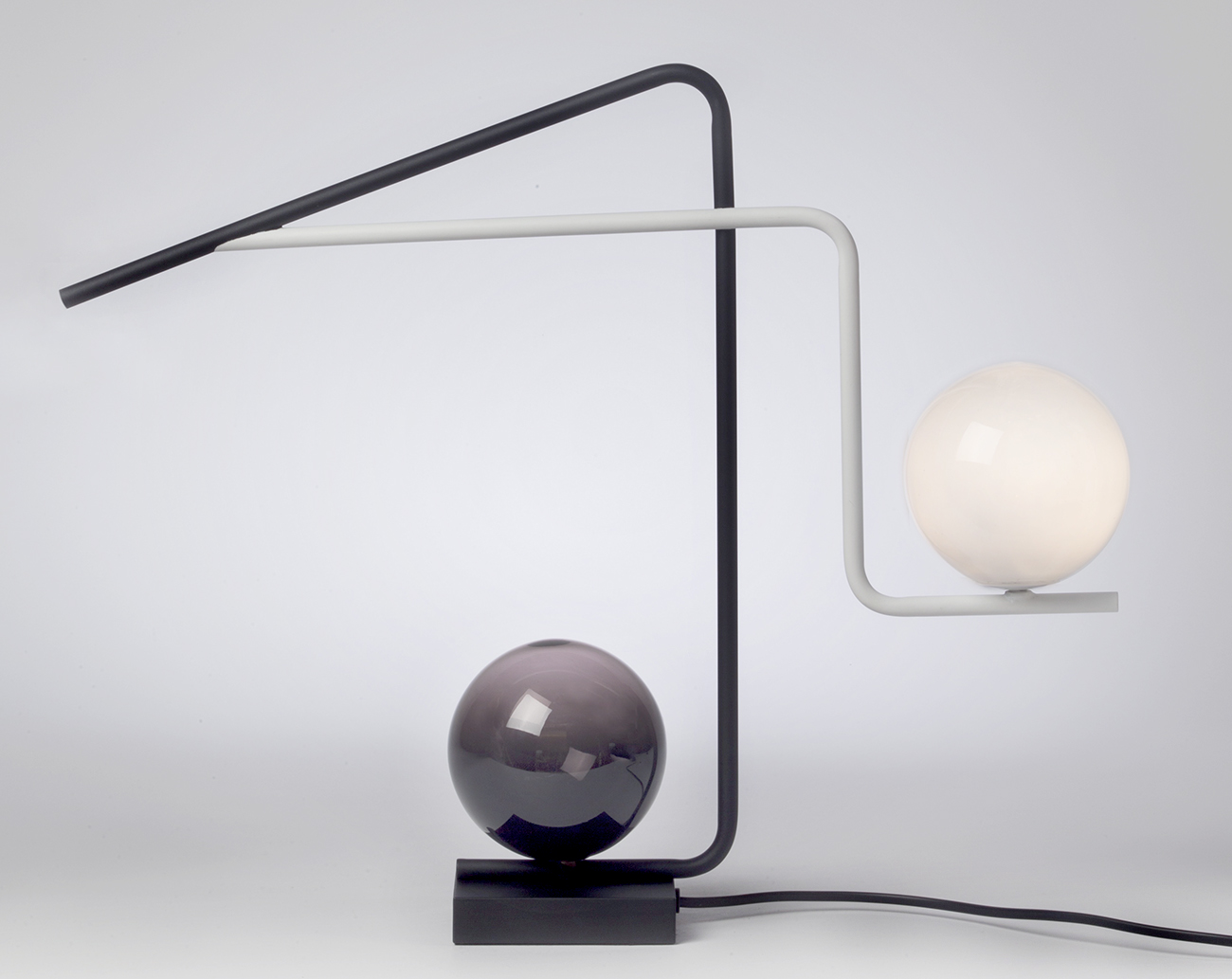 8 Amazing Finds From the Parisian Design Dealers Known as Kolkhoze

Lately we’ve started to wonder if the alternative design gallery model is on the rise — back in the day it was Libby Sellers and her pop-ups, then Paul Johnson closed his space and joined forces with an art gallery, while just this week Juan Garcia Mosqueda announced that he’d be shuttering Chamber’s physical location in New York in favor of a virtual, international, and unconventional program. We also discovered, for the first time this month, the Parisian entity Kolkhoze, whose program we must confess we don’t even entirely understand — founders Thibaut Van den bergh and Thomas Erber seem to be interfacing not just between designers and clients, but between other galleries and clients, as well, offering both existing editions and custom commissions. Whatever it is they’re doing over there, they’re doing it well — we did a deep-dive into their site this week and discovered not only amazing works we’d never seen before, but designers we’d never even heard of. Check out our biggest finds below. 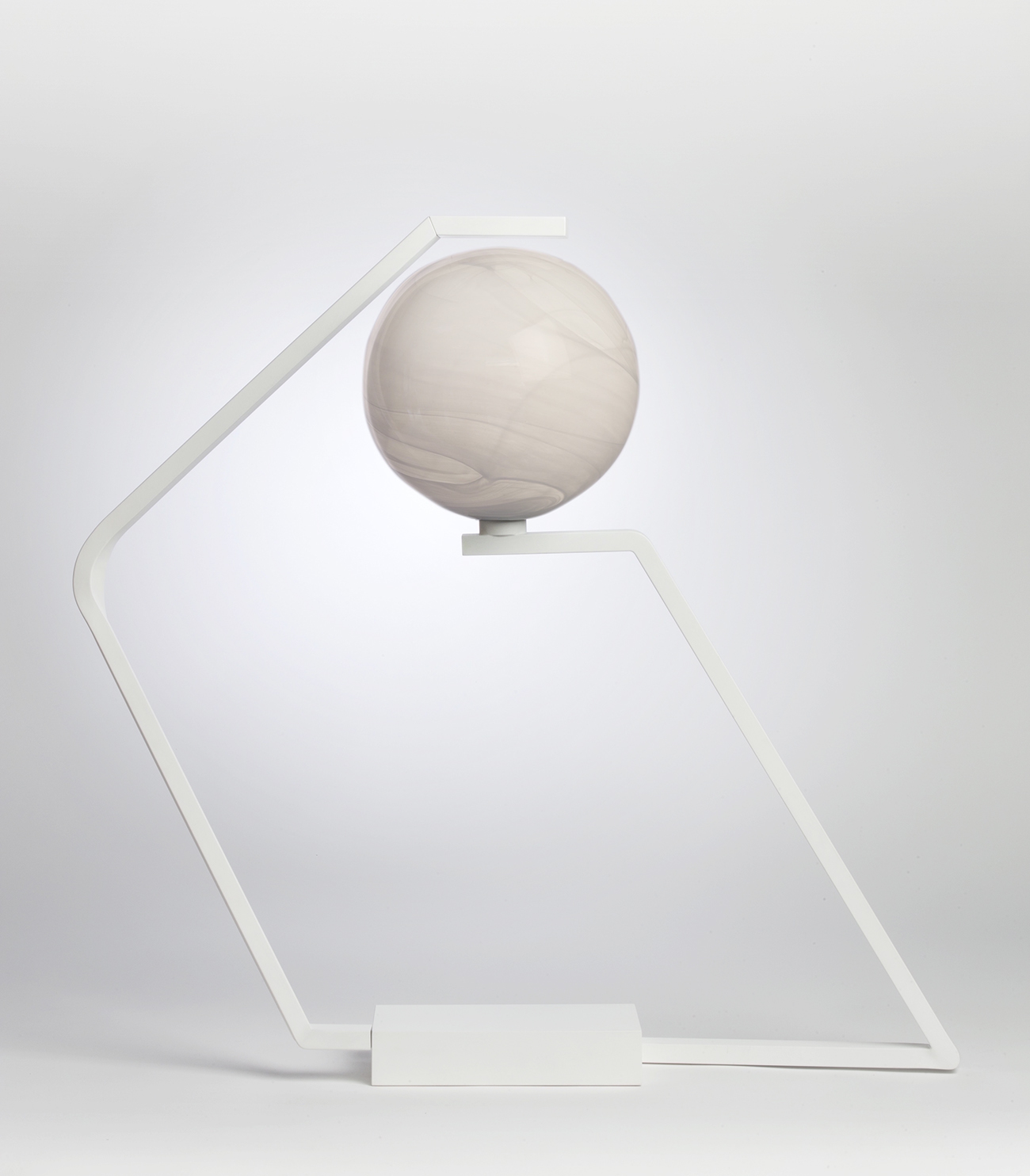 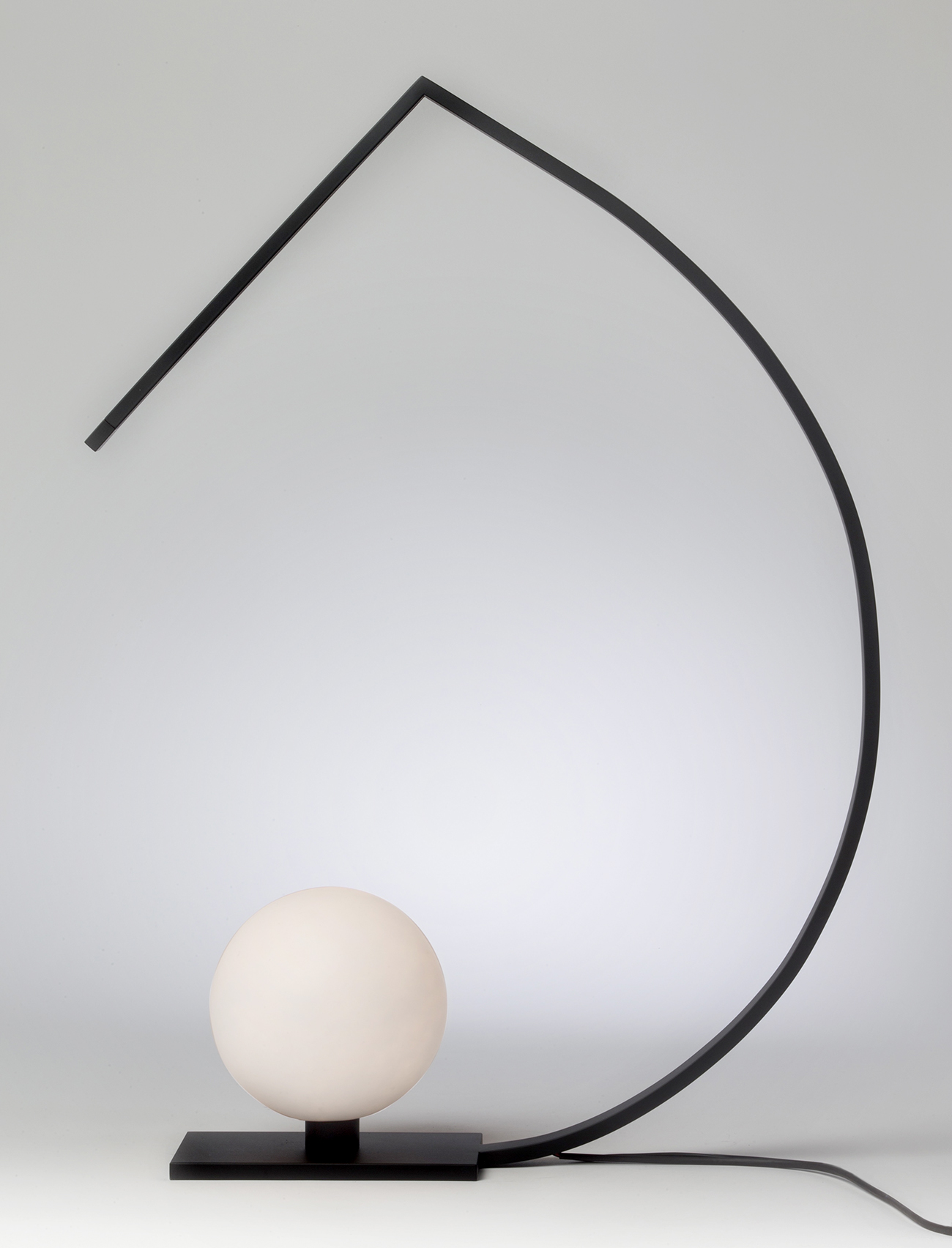 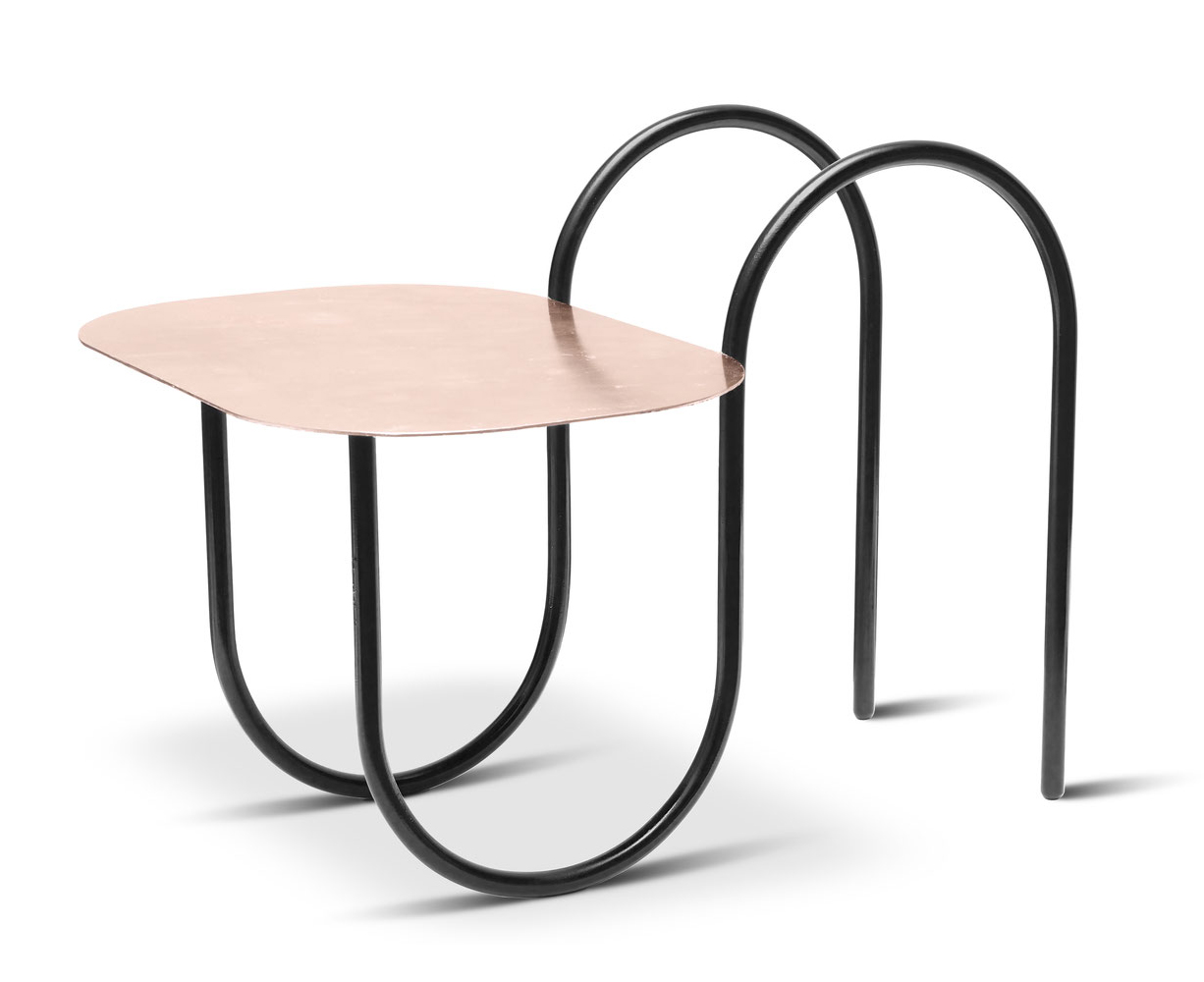 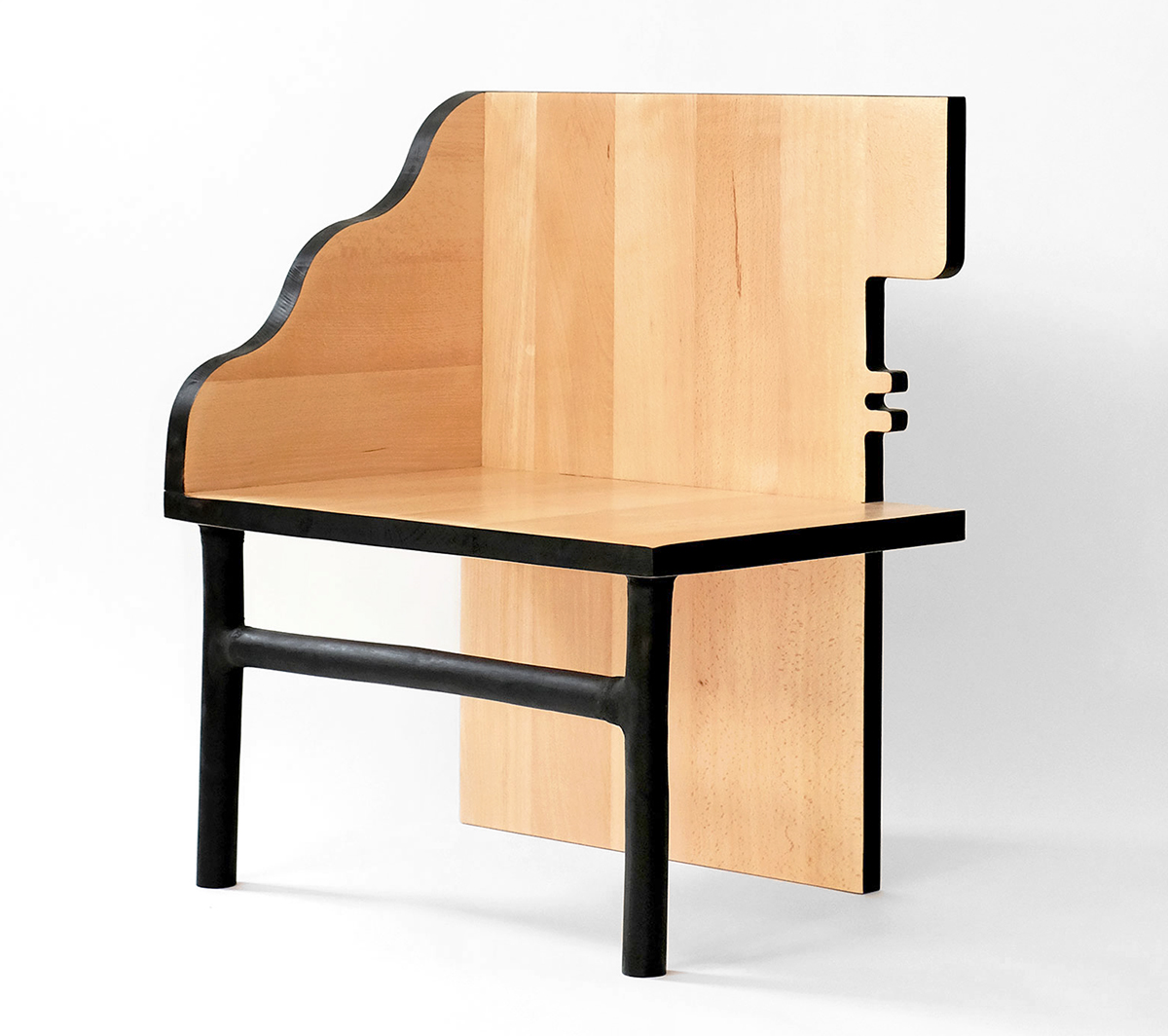 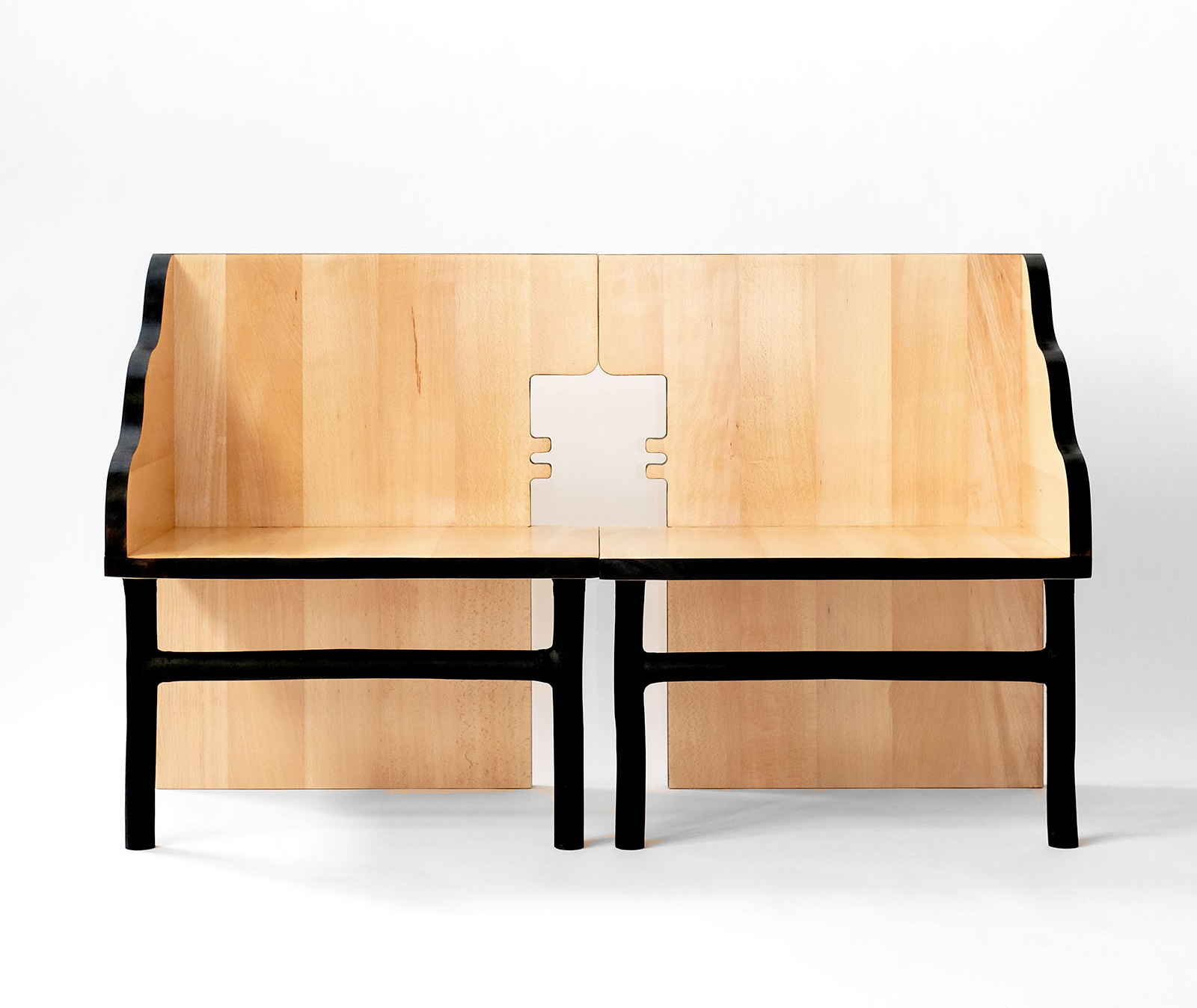 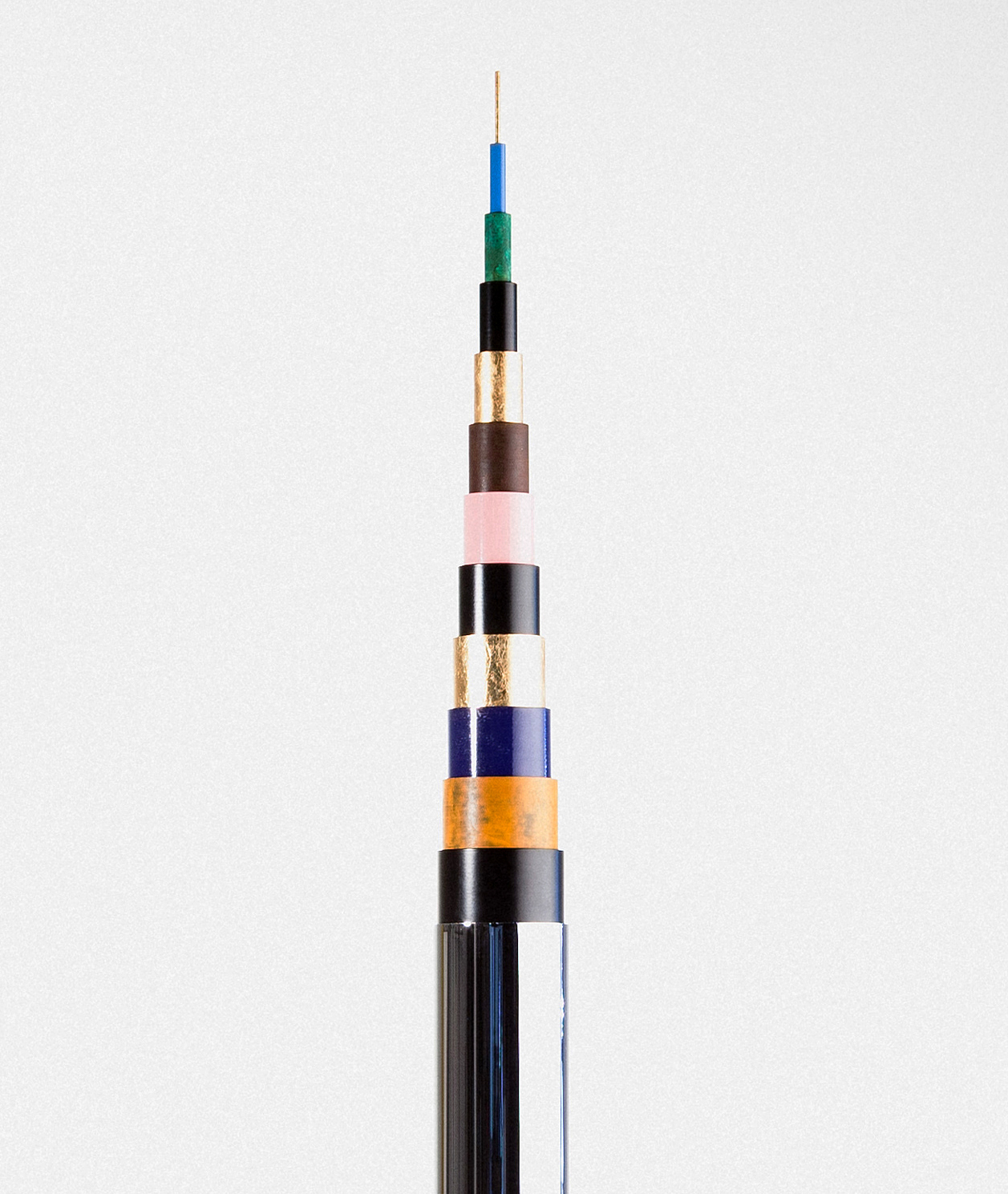 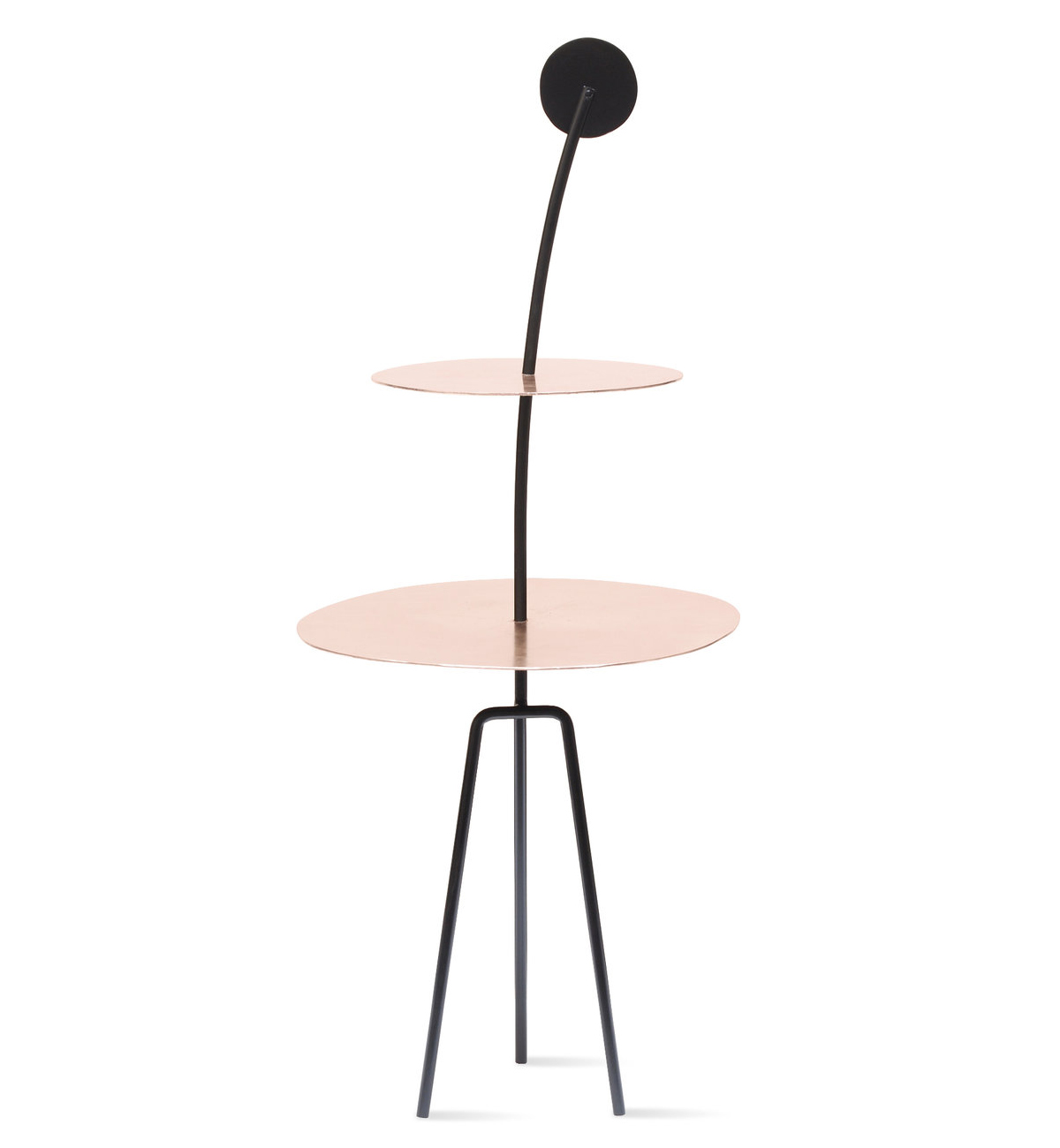 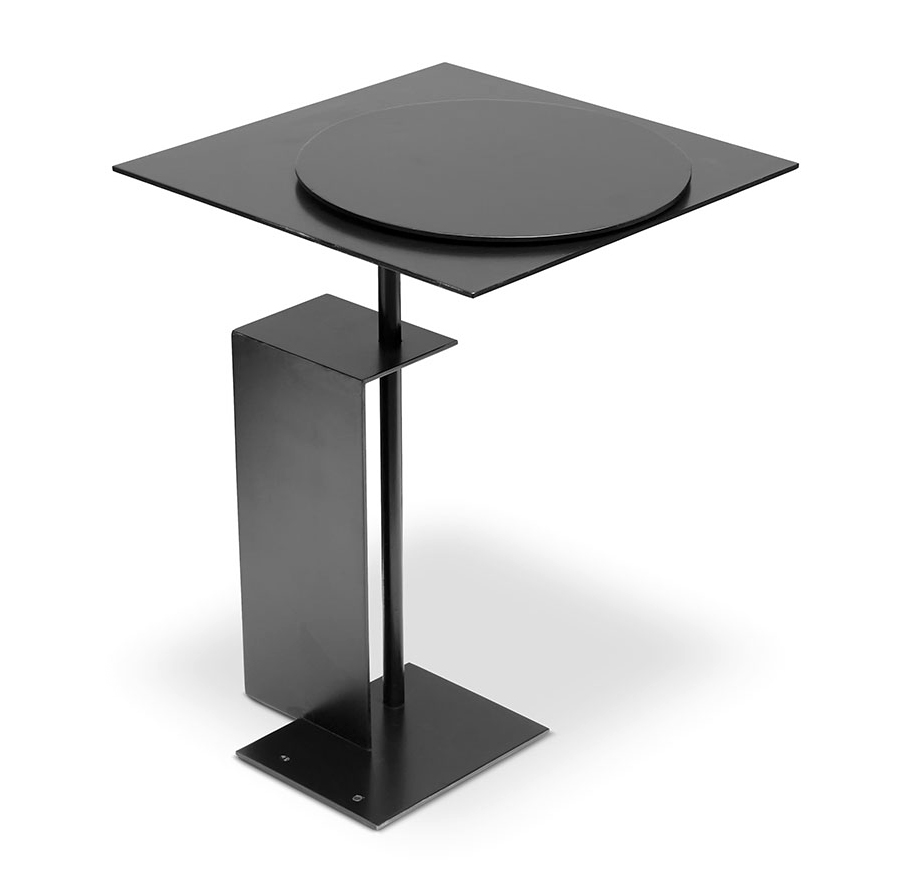 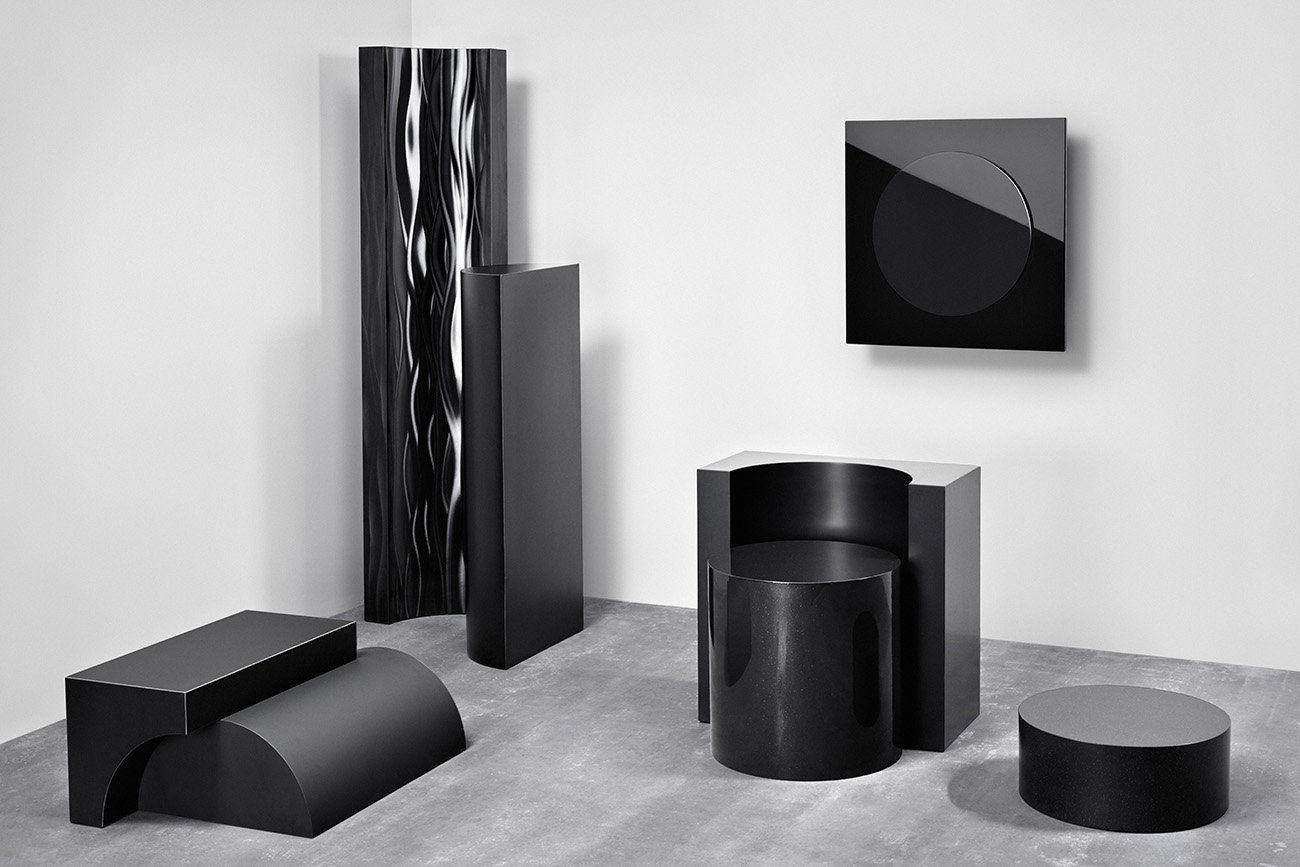 It’s been fifteen years since the first-ever Dutch Design Week, and since then, Eindhoven’s 10-day celebration has seen both highs (international success and prestige) and lows (the slashing of arts funding as well as high-profile resignations from the esteemed Design Academy). What has stayed constant is the country’s ability to remain relevant in response to new challenges and issues and the city's reputation for churning out some of the next best design talents.
More 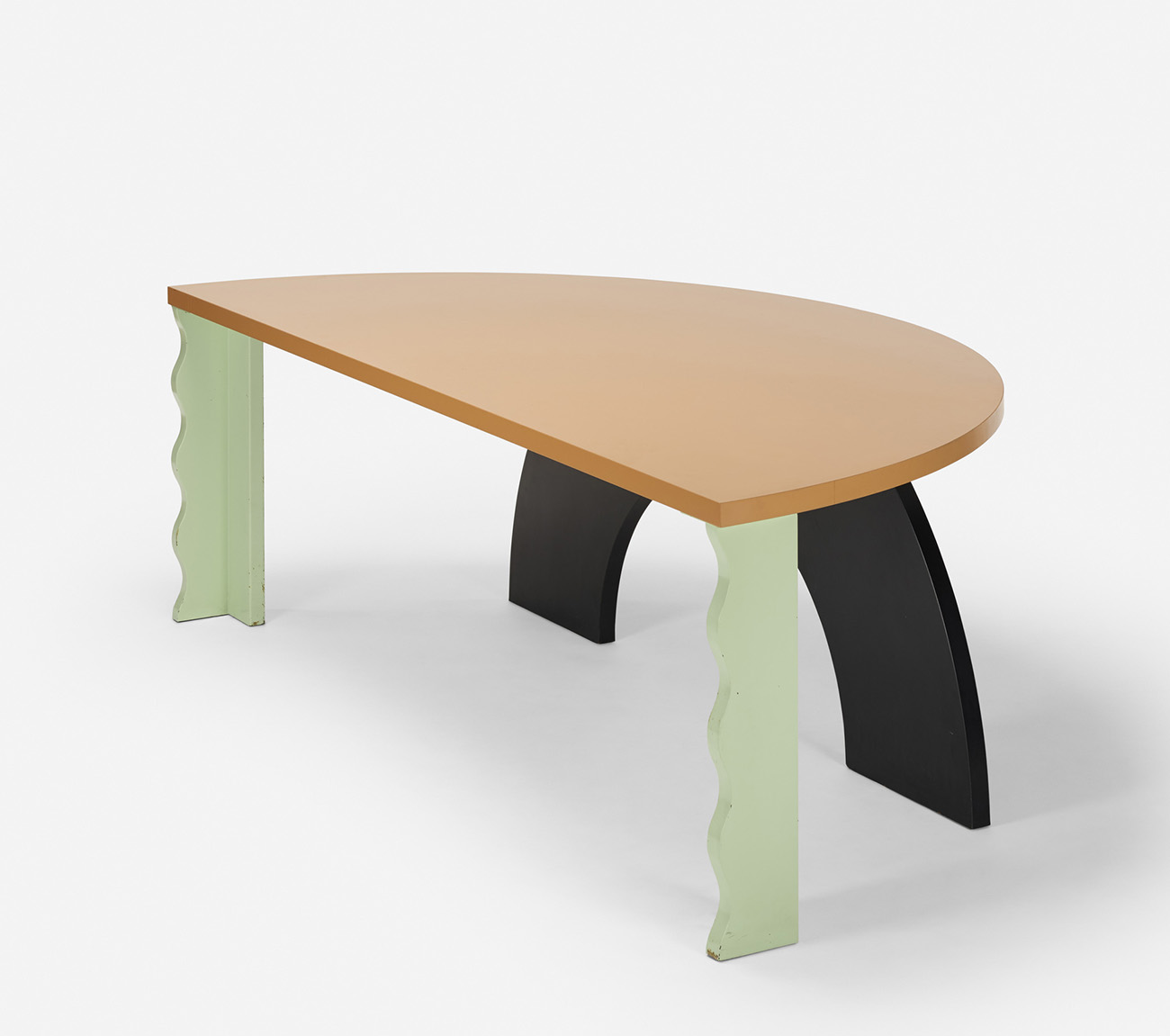 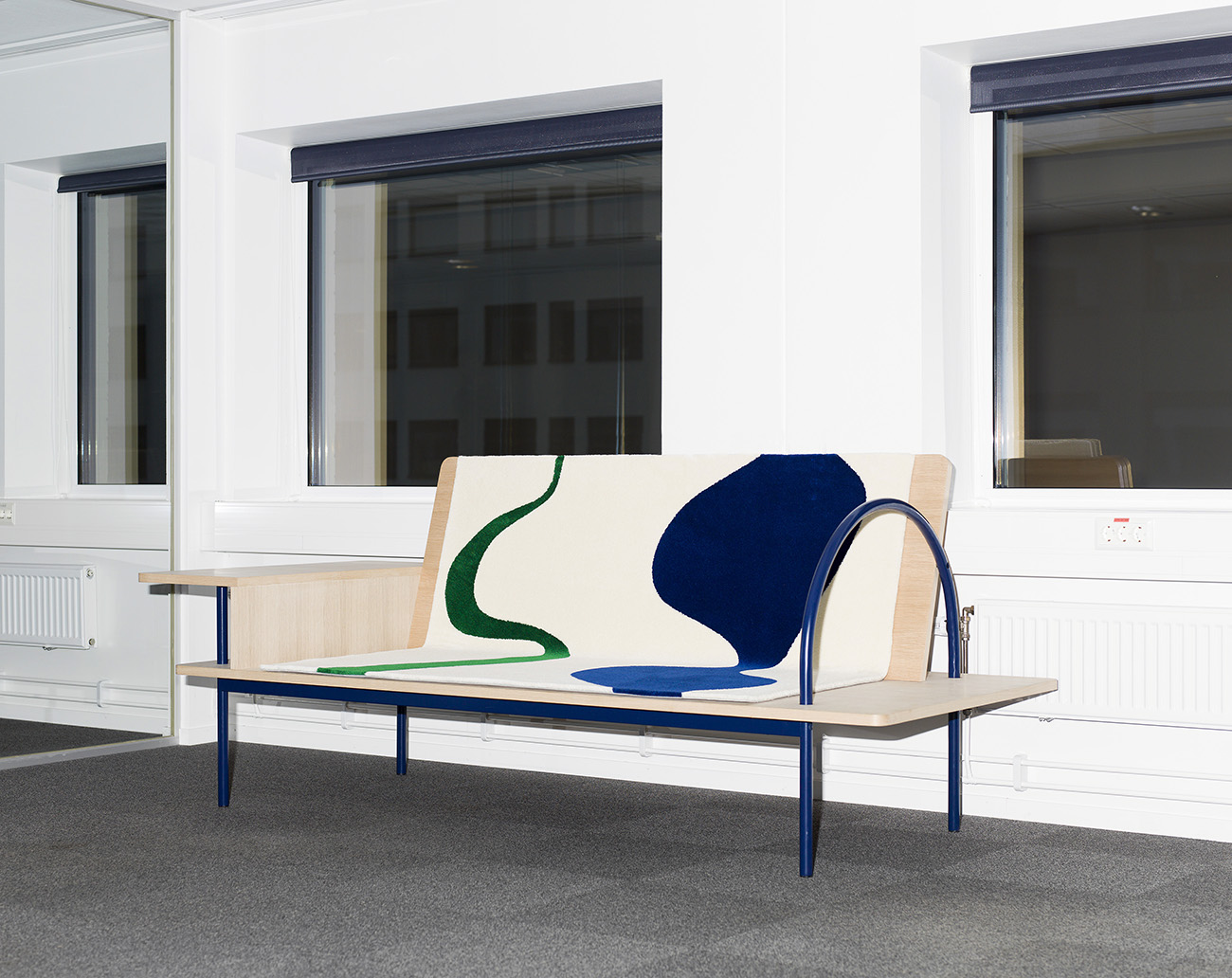 Though the design world often looks to Scandinavia for trends, this year's Stockholm Design Week didn't so much define new patterns in design as give us perfect examples of the current styles. There were new takes on channel tufting; color-blocked interiors; peaches, rusts, aquas and pinks; tubular metal; and lots of bleached wood.
More