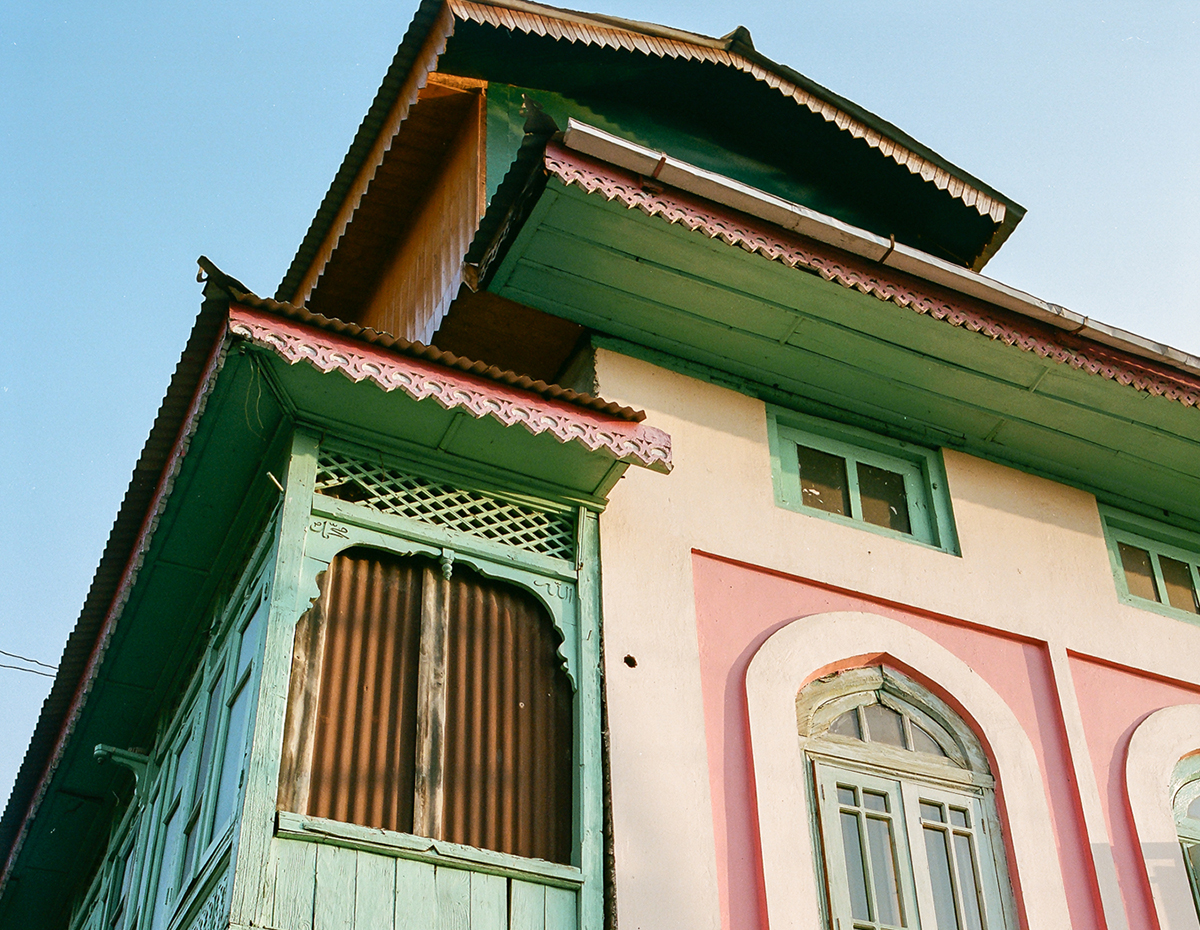 Pretty much everyone’s a travel photographer on Instagram these days, and there’s nothing we like better than when one of our favorite photographers heads somewhere far-flung. But for Brian Ferry‘s latest project — a book called The Deepest Lake, which documents Ferry’s 2014 trip to Kashmir — Instagram didn’t seem like the proper vehicle on which to be seen. “When I post photos online, it can feel insignificant,” Ferry says. “People scroll past once, and then move on. I want people to have the time and the space to really look at a photo, and so I had the idea to make a book.”

Ferry reached out to Toronto-based art director Cristian Ordóñez, who helped edit and pair the final 50 photos, and the book officially launches tomorrow with Paripé Books. Inside, The Deepest Lake doesn’t so much telegraph a travelogue vibe but rather the vicarious sense of excitement of someone discovering someplace entirely new for the first time. “The book consists of a series of personal photos that I shot while photographing a travel story in and around Srinagar, Kashmir for Condé Nast Traveler magazine in late 2014,” says Ferry. “The main focus of the magazine feature was about the incredible artisan craftspeople in Kashmir who make impeccable, unique pieces by hand: intricately embroidered pashminas, rugs, wicker objects and furniture, engraved copper vessels, and more. But I photographed absolutely everything I saw during my travels. It was an overwhelming week — Kashmir was like no place I had ever seen. I shot rolls and rolls of film, even when I knew that certain photos were not the kind of thing the magazine would be interested in. It was all interesting to me.

“Kashmir is a complex place, and I wanted the photos in this book to reflect that; I didn’t want to produce a fact-based travelogue. Instead, I tried to create an atmosphere in the book that shows you what I experienced and allows you to form your own connections and thoughts. On the one hand, Kashmir is stunningly beautiful: For centuries, many people have considered it a mystical paradise on earth. On the other hand, it is a territory also known for its ongoing (and often violent) political and sectarian conflicts. And for a long time, Kashmir was relatively isolated. So all of this makes for a very unique, peculiar experience. I really wanted to highlight that peculiarity, and the strange experience of being there, as well as the beauty of the place and people. My aim was not overtly political, so I reference this aspect of my experience in oblique ways (in the introduction and in a couple photos).

“An interesting result of the complexity there is a cross-pollination in the architecture and design from different religions and geo-political regimes over the years. I had an incredible guide there, Gulzar Hussein, who knows a lot about Kashmiri architecture, art, history and design. Kashmir was a center of Hinduism, and later of Buddhism, and now it is predominantly Muslim — but all religions have made a visible, lasting impact and there are often mash-ups of design influences. For example, Kashmir is an earthquake-prone region (just adjacent to the Himalayan mountains). Typically, a Buddhist temple is constructed of wood and a mosque is made of stone. But many of the beautiful old mosques in Kashmir are constructed of a unique combination of wood and stone, which allows them to better withstand earthquakes. These mash-ups were visible in other places, too, like the iconography found in the crafts (Buddhist lotus flowers carved into traditional Persian wood work). It’s an amalgamation of Turkish, Persian and Mughal influences and reflects the unique history of the region.

“On a personal note, a lot of the ‘design’ and architecture was incredibly interesting to see, and refreshingly unique. Bright, vibrant green carpets inside a mosque with yellow walls, red and green glassware arranged inside a British Colonial home, patchwork buildings, wacky details, and more.” Scroll through for some of our favorite selections from the book, and click here to grab yourself a beautiful copy. 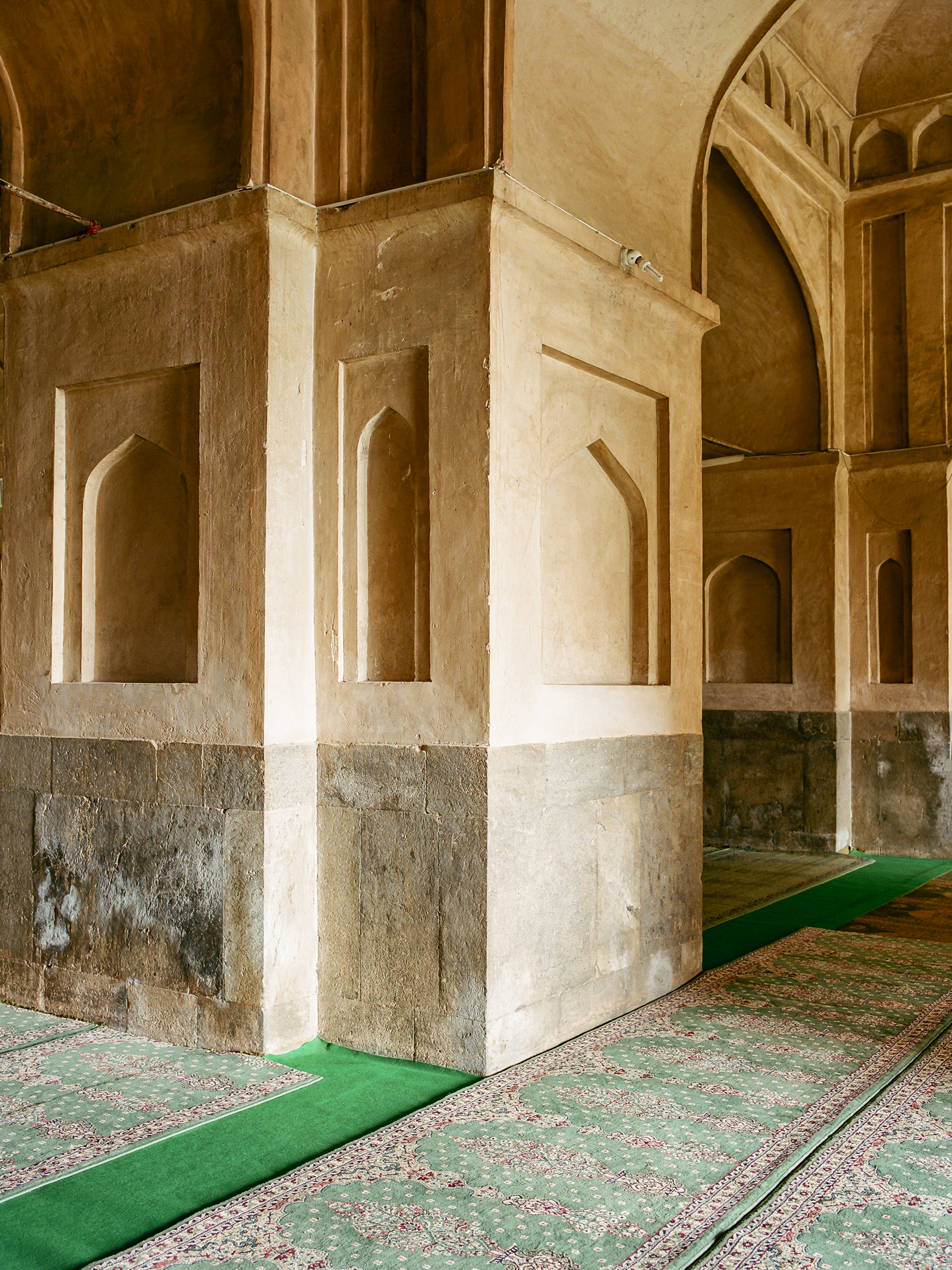 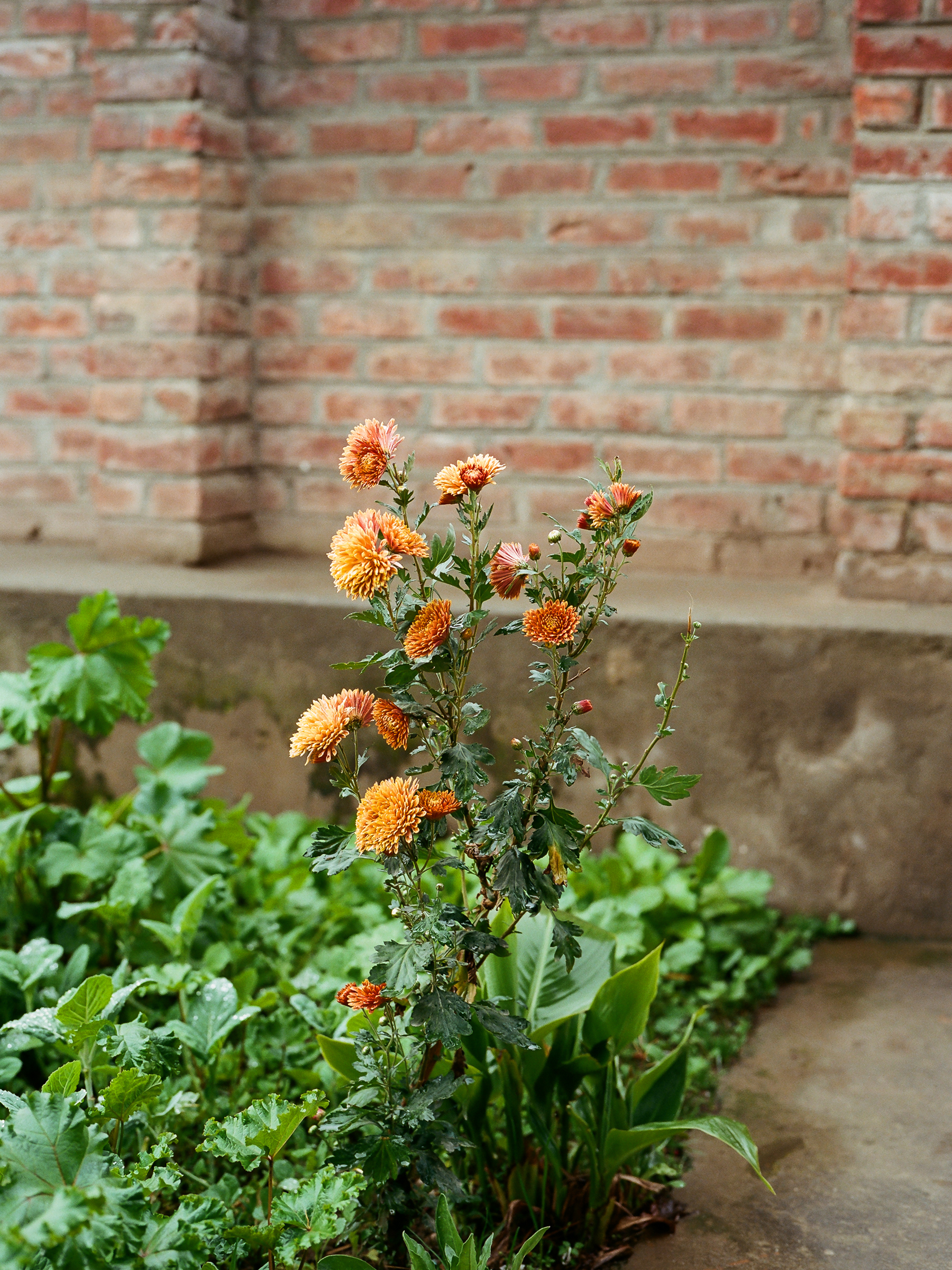 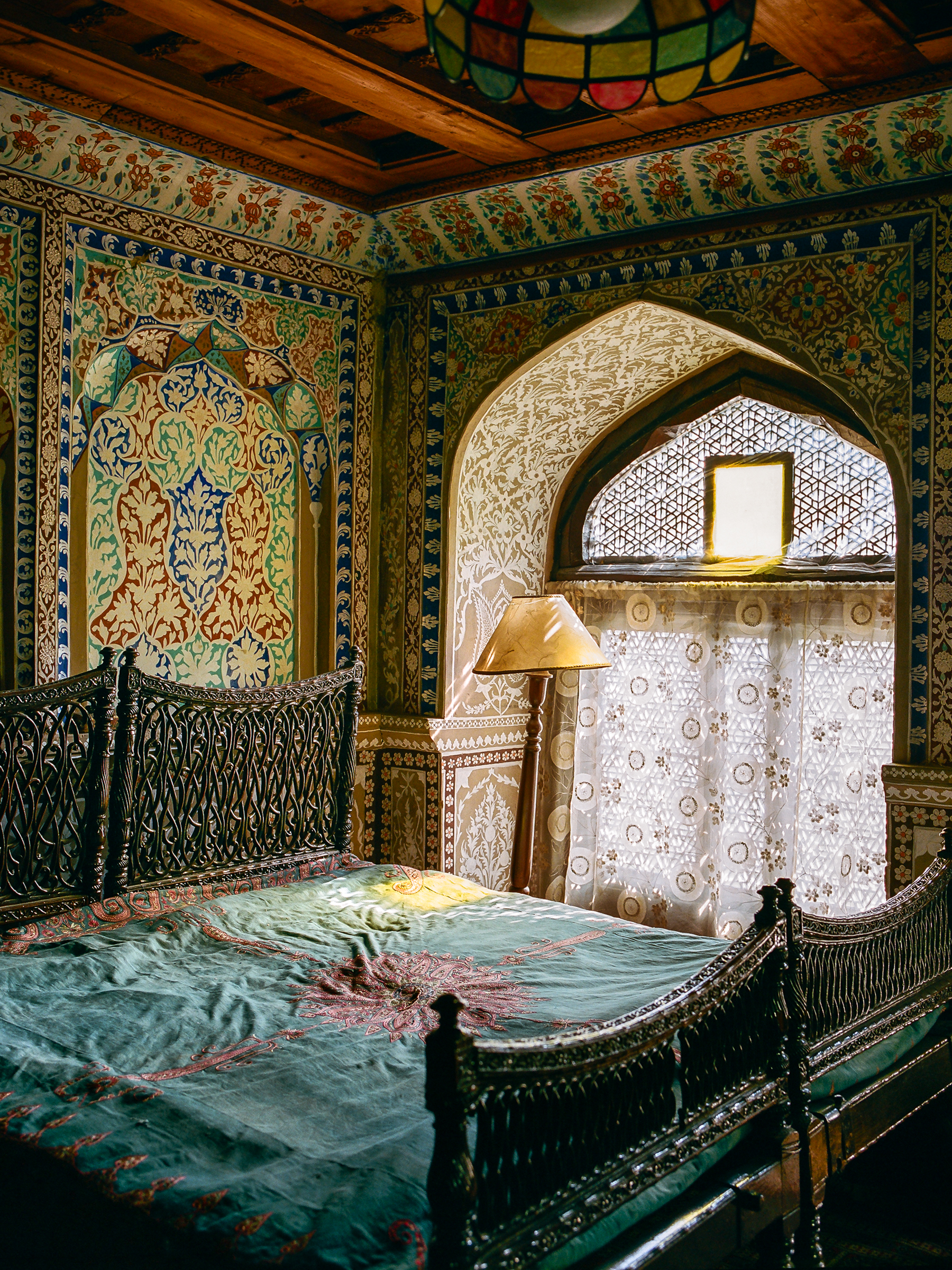 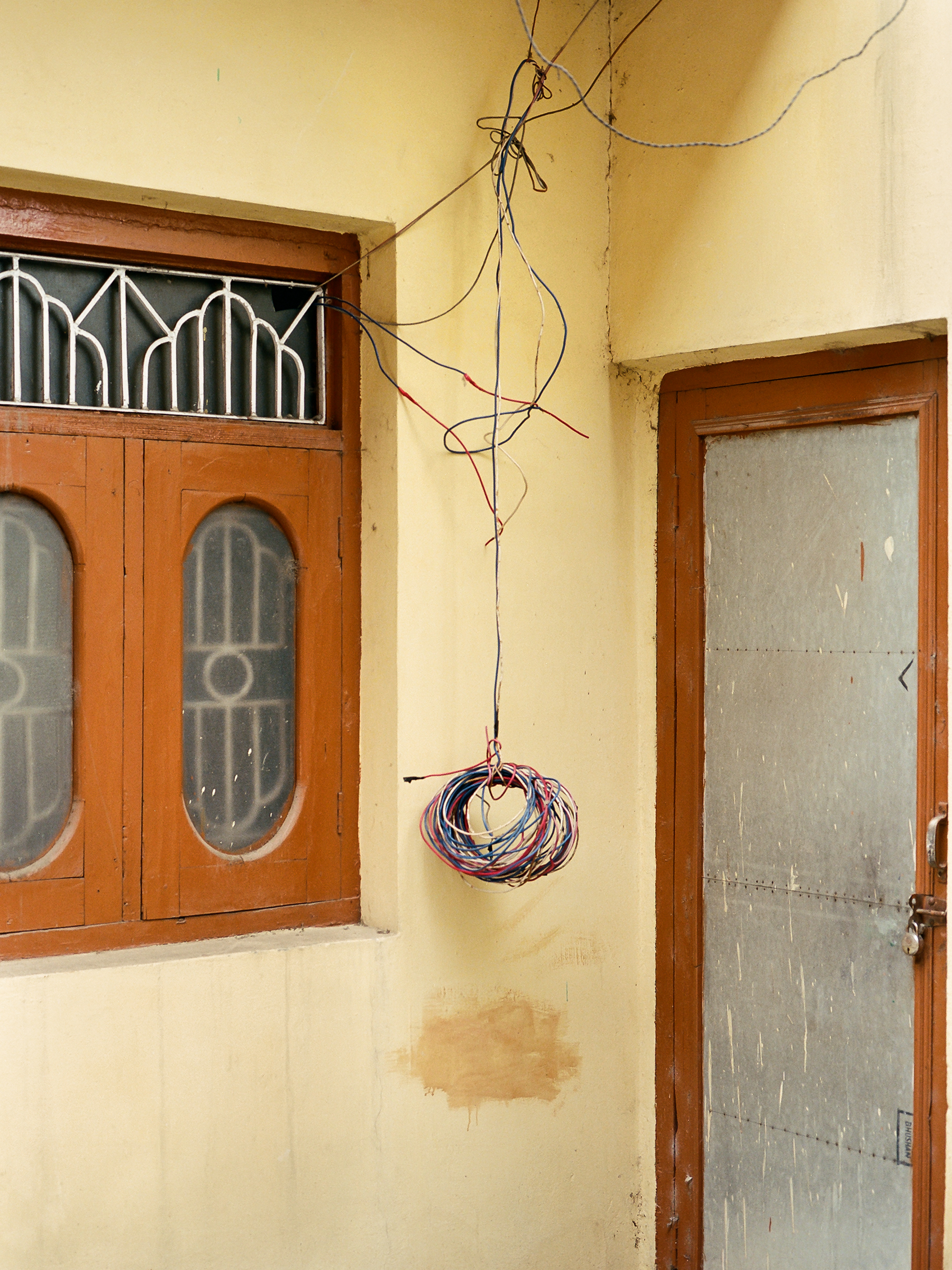 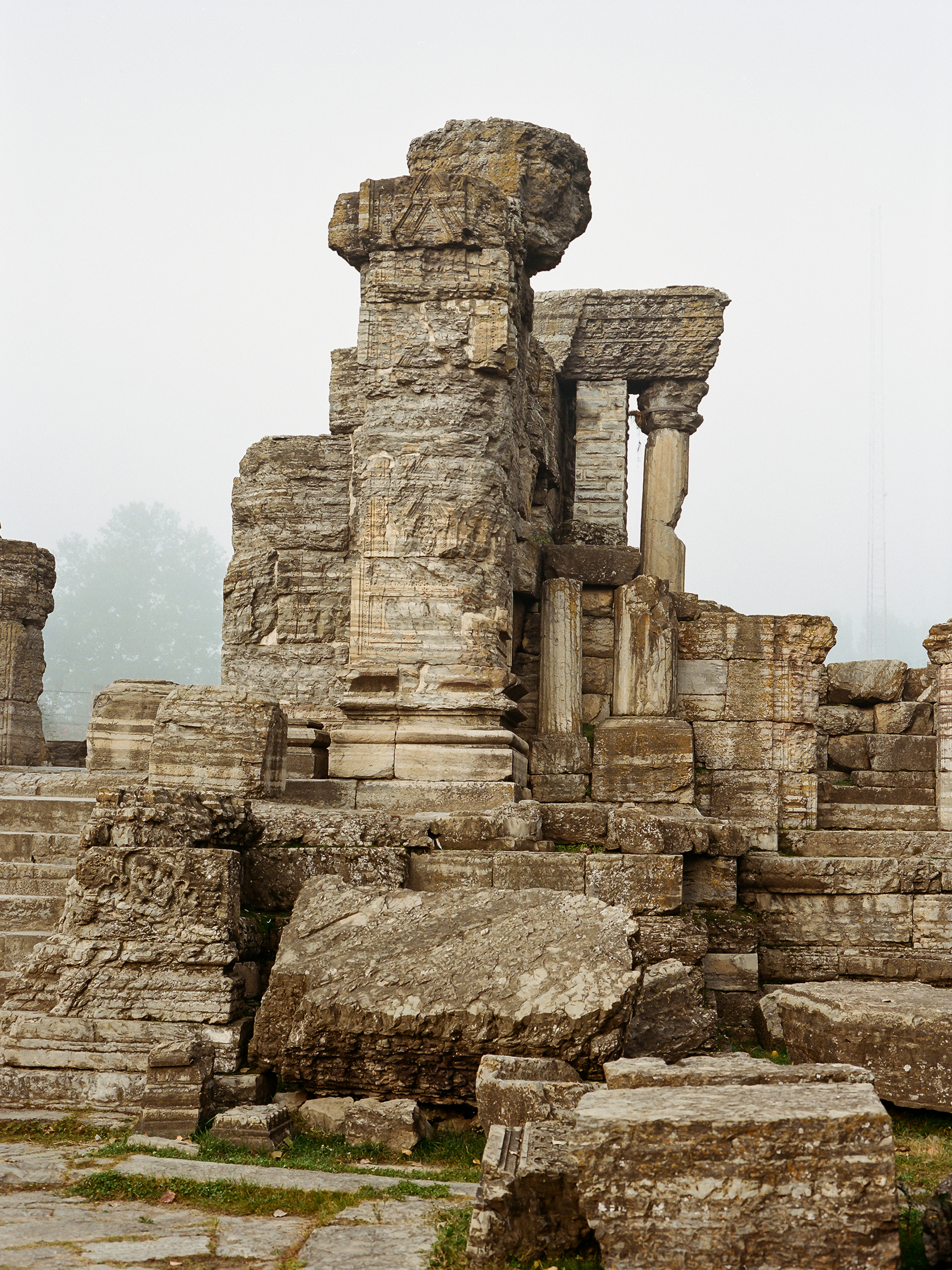 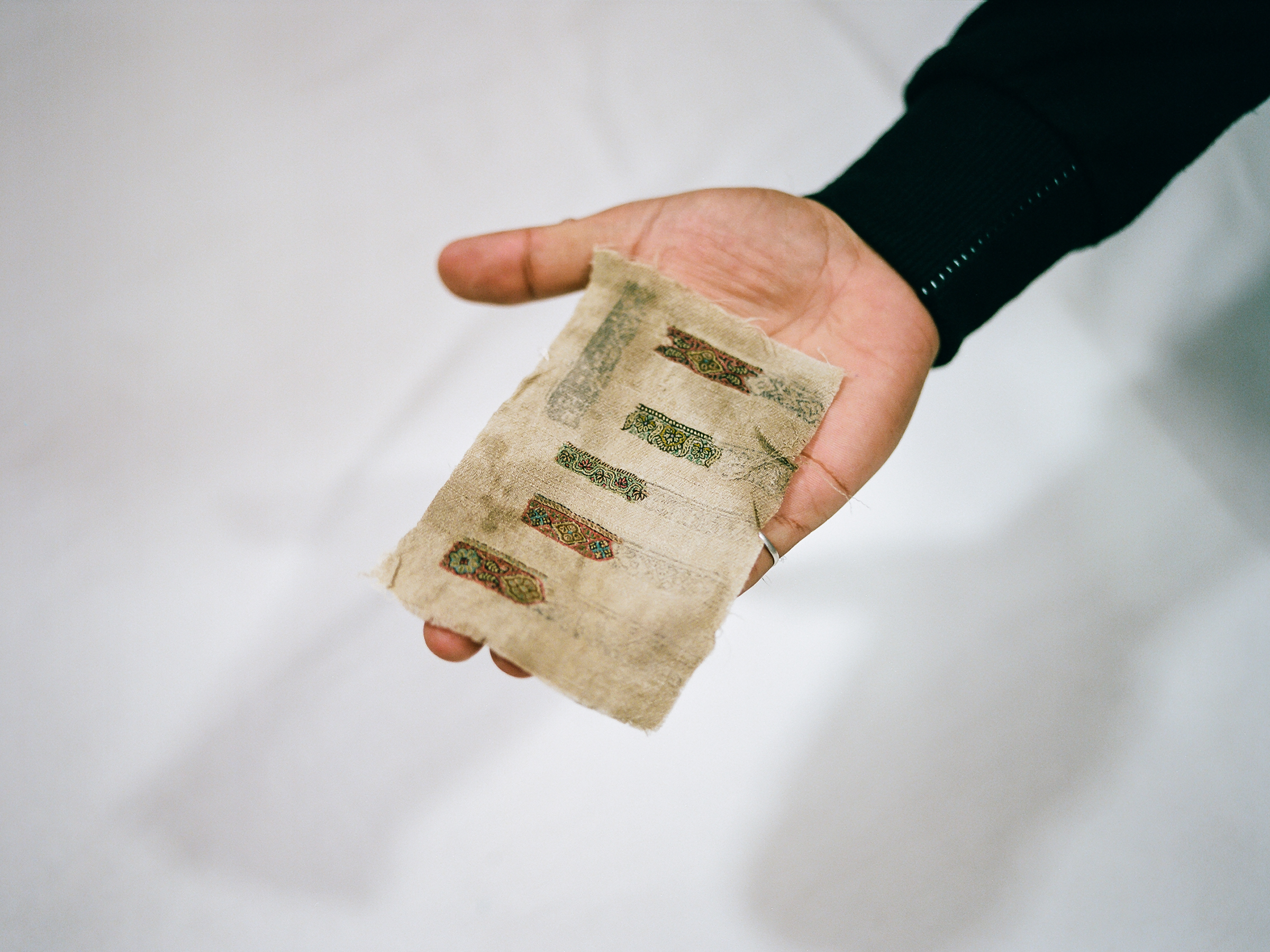 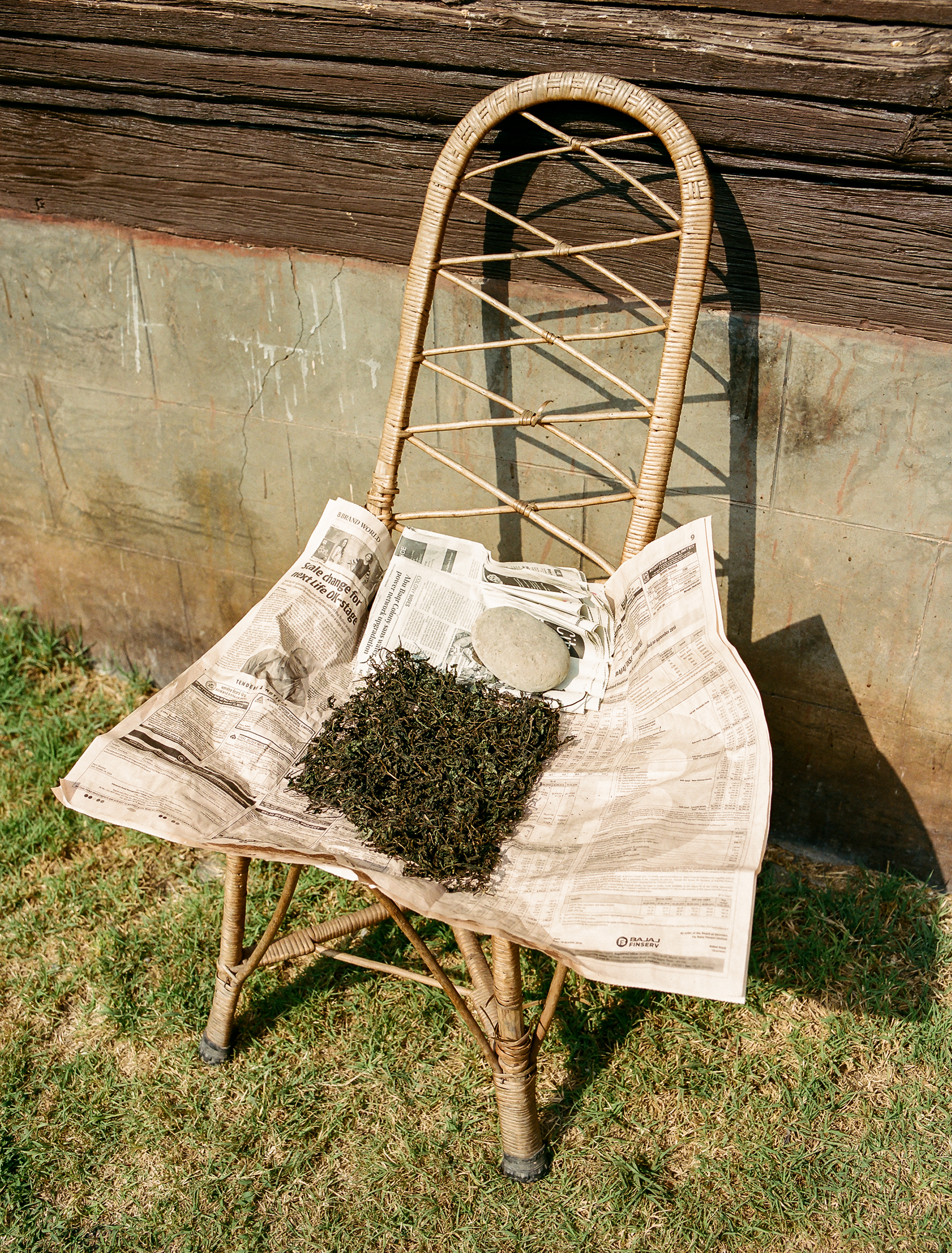 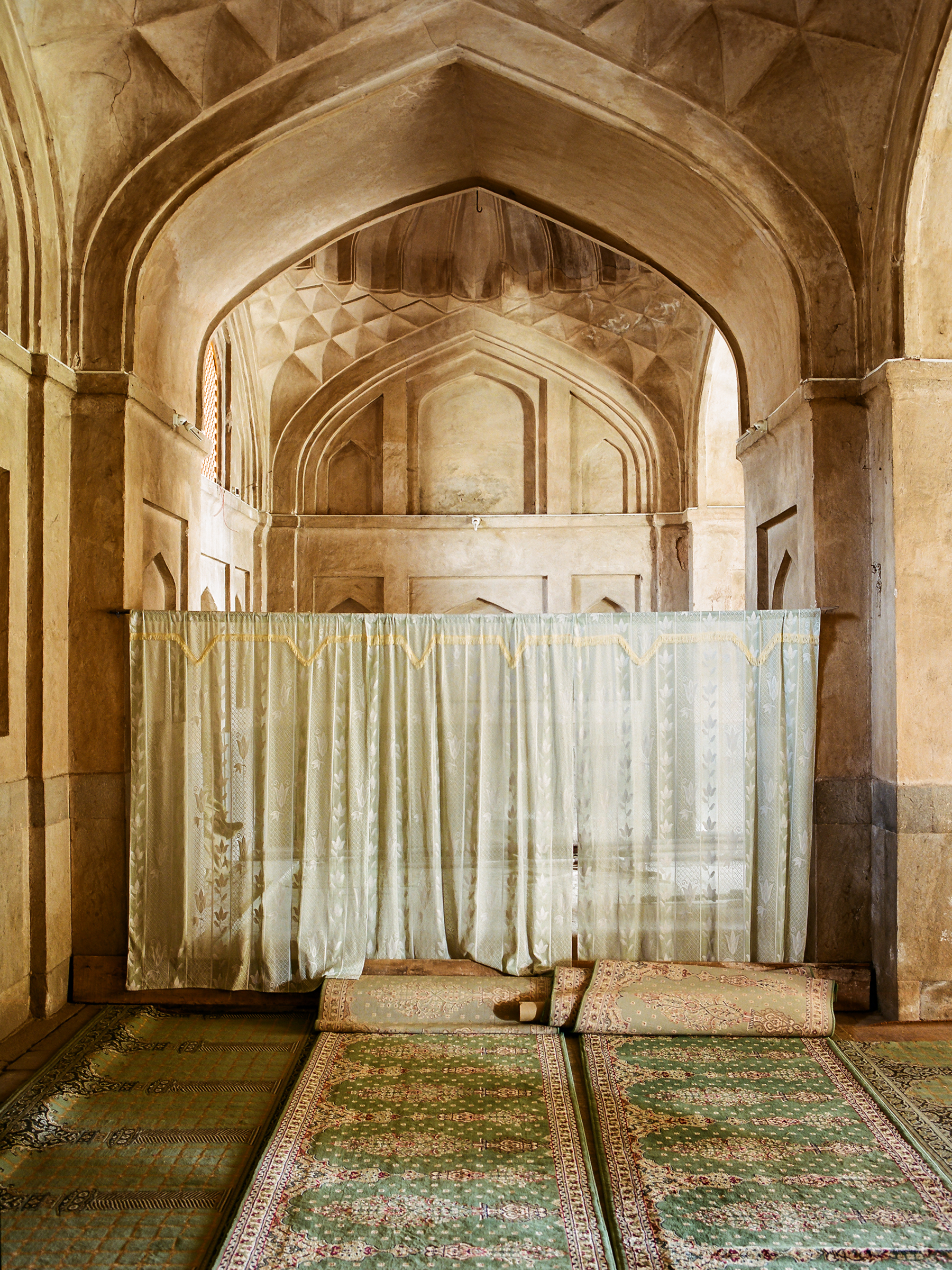 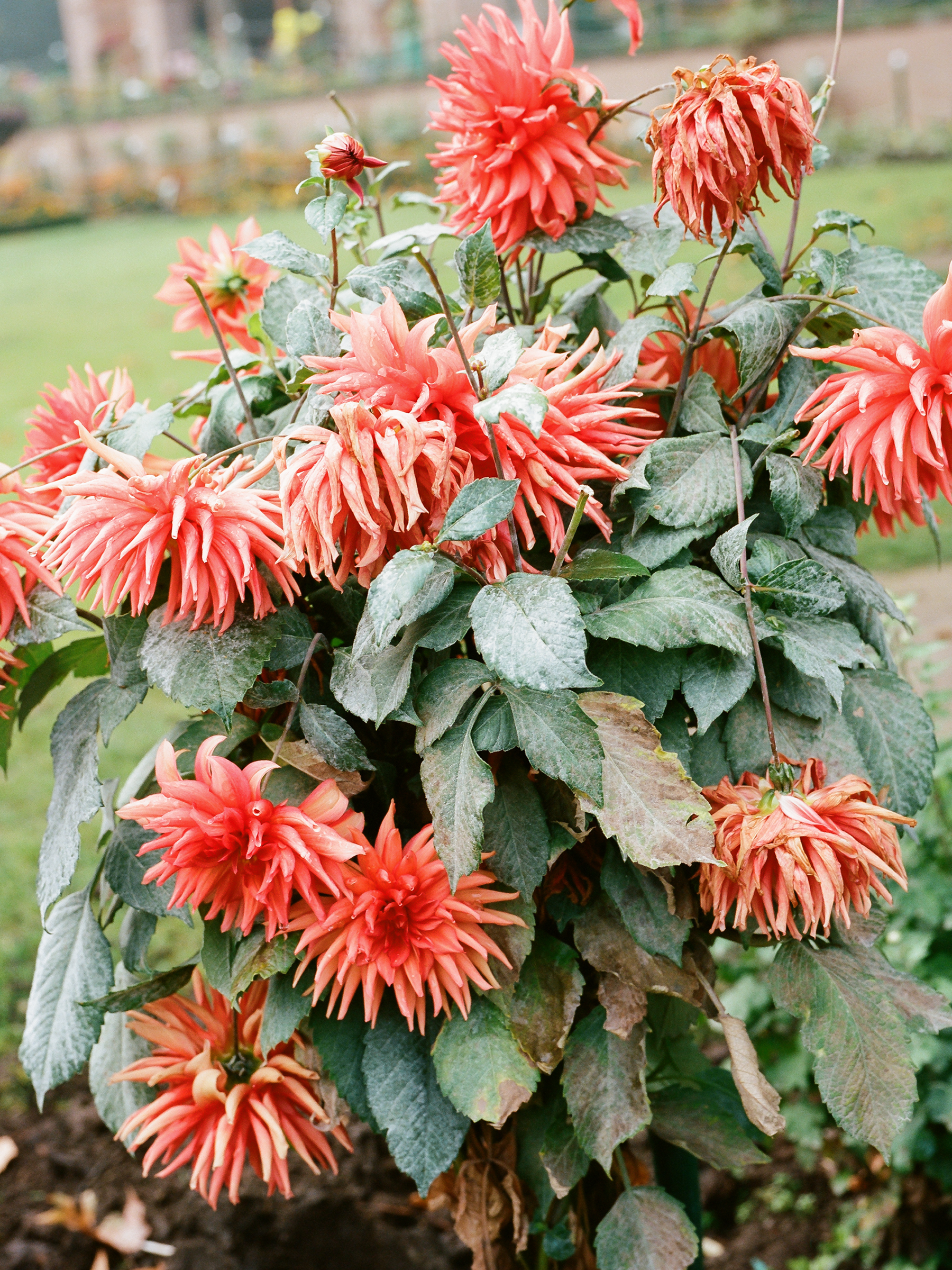 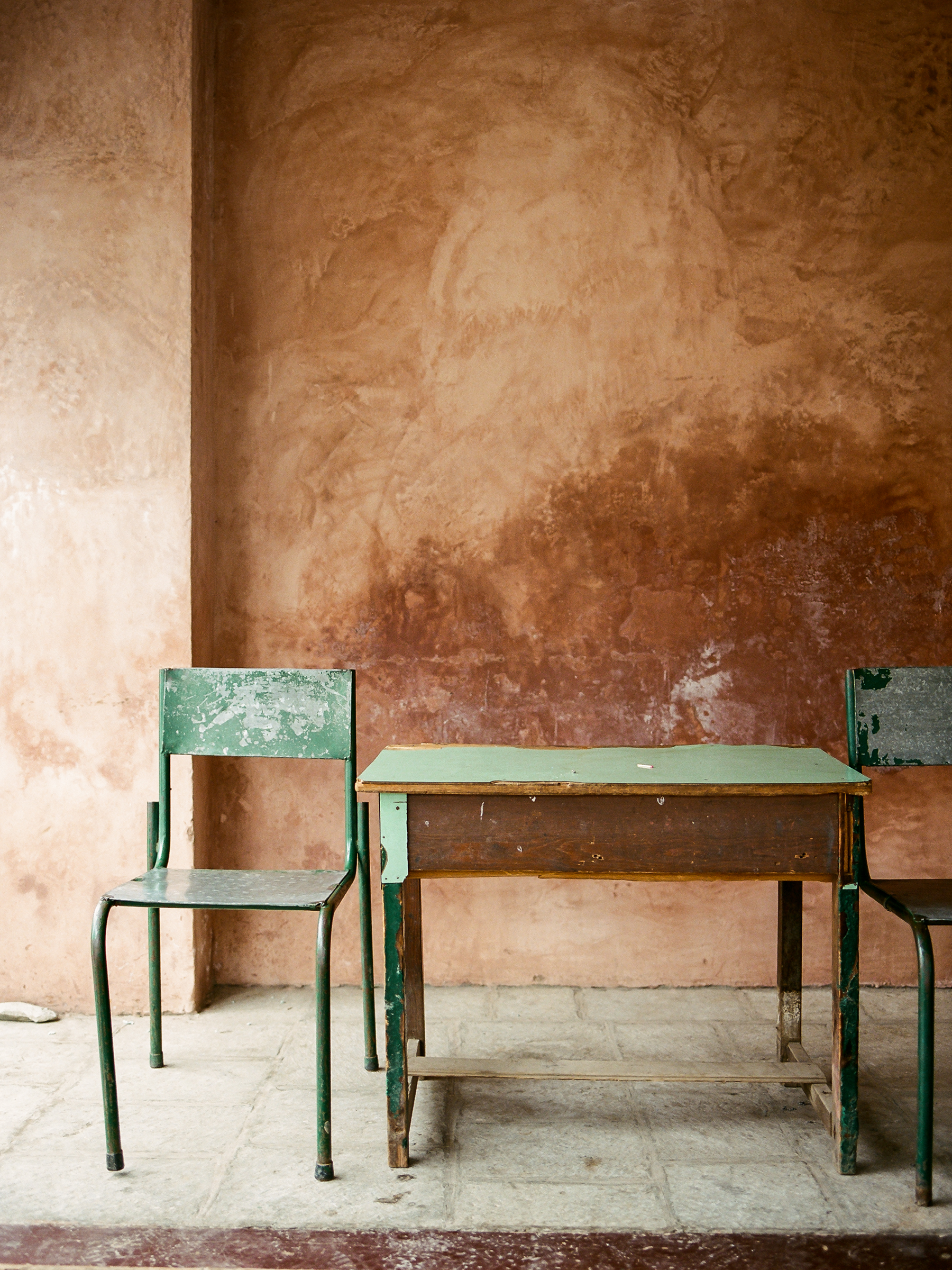 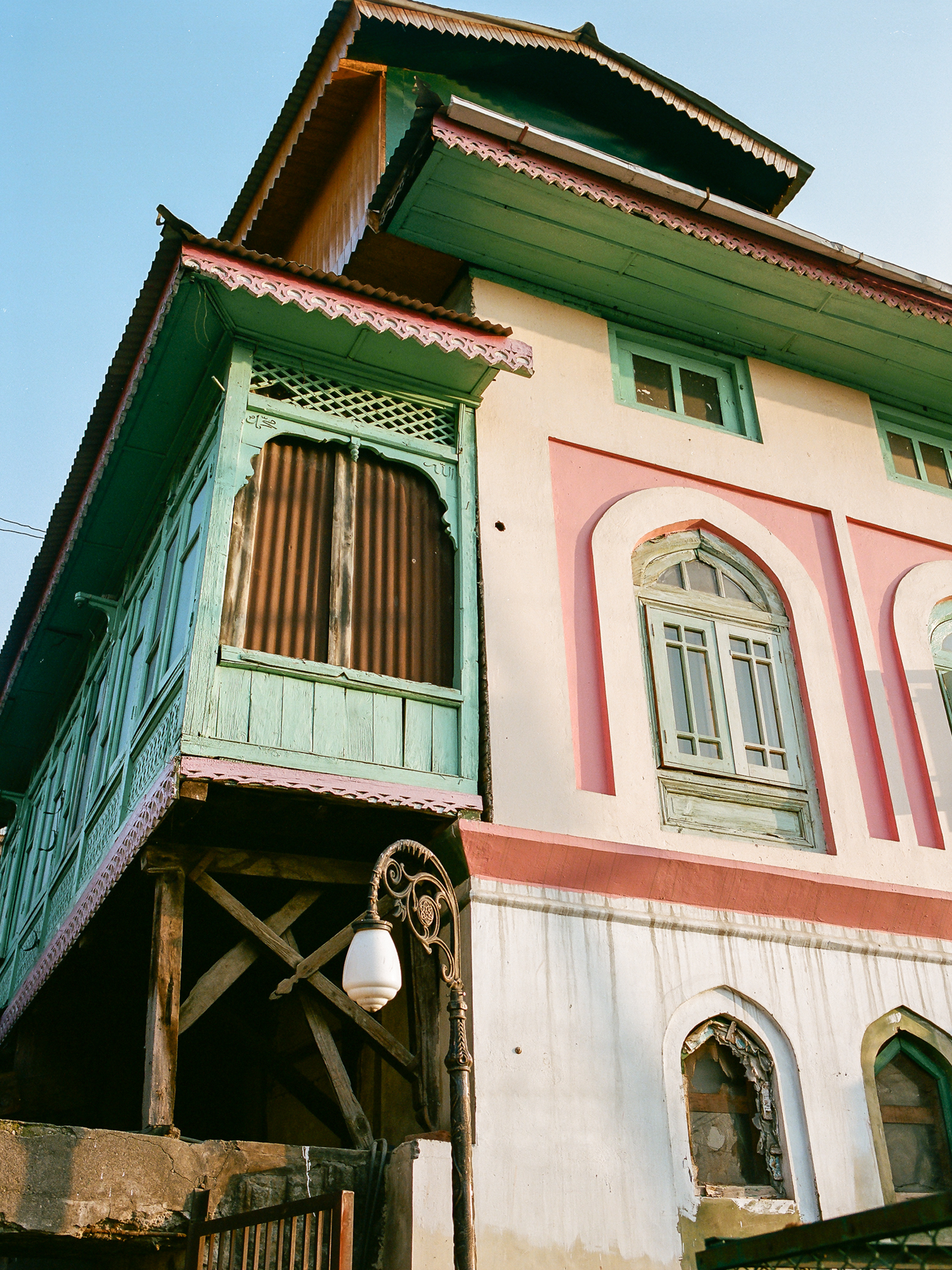 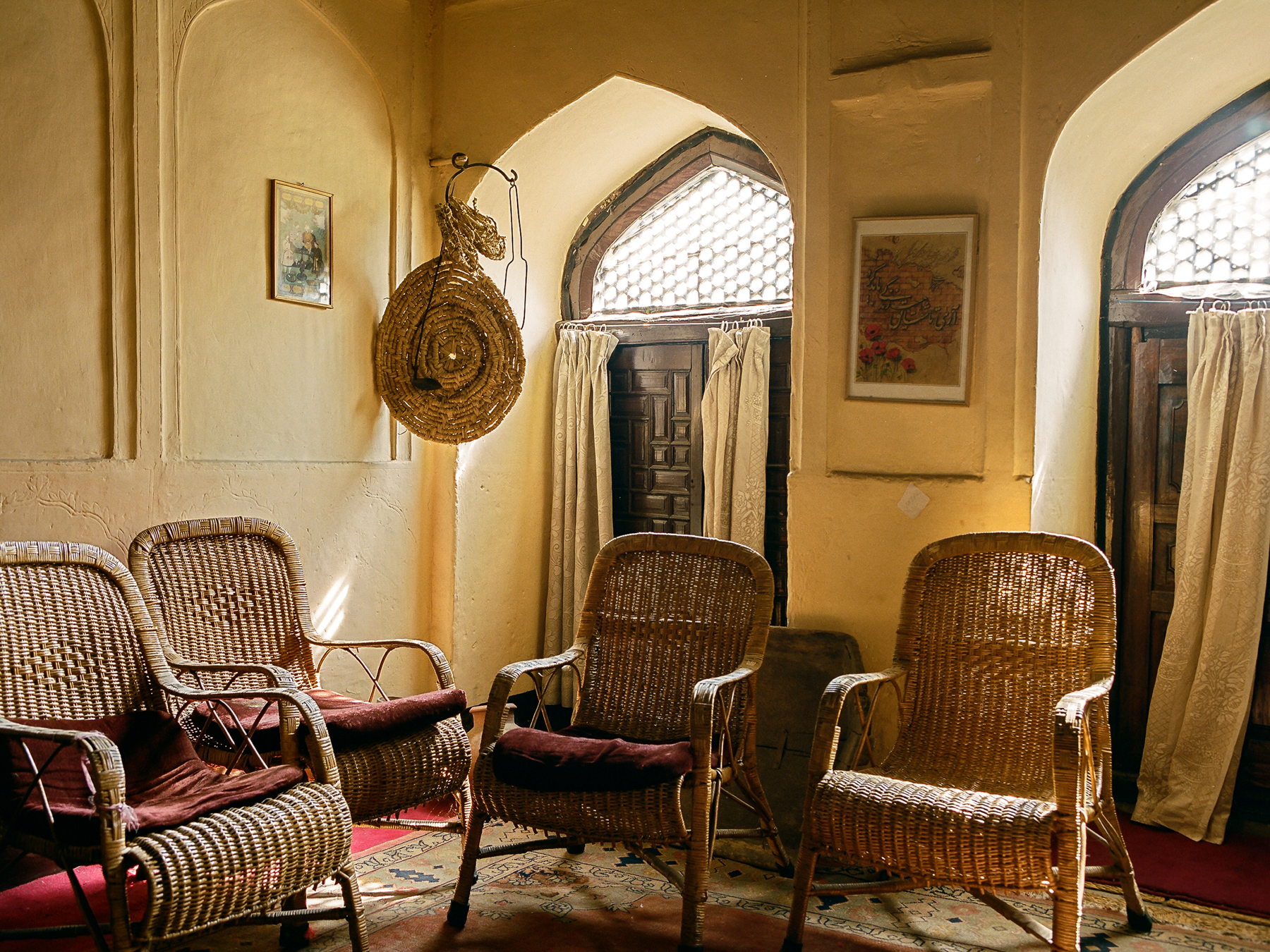 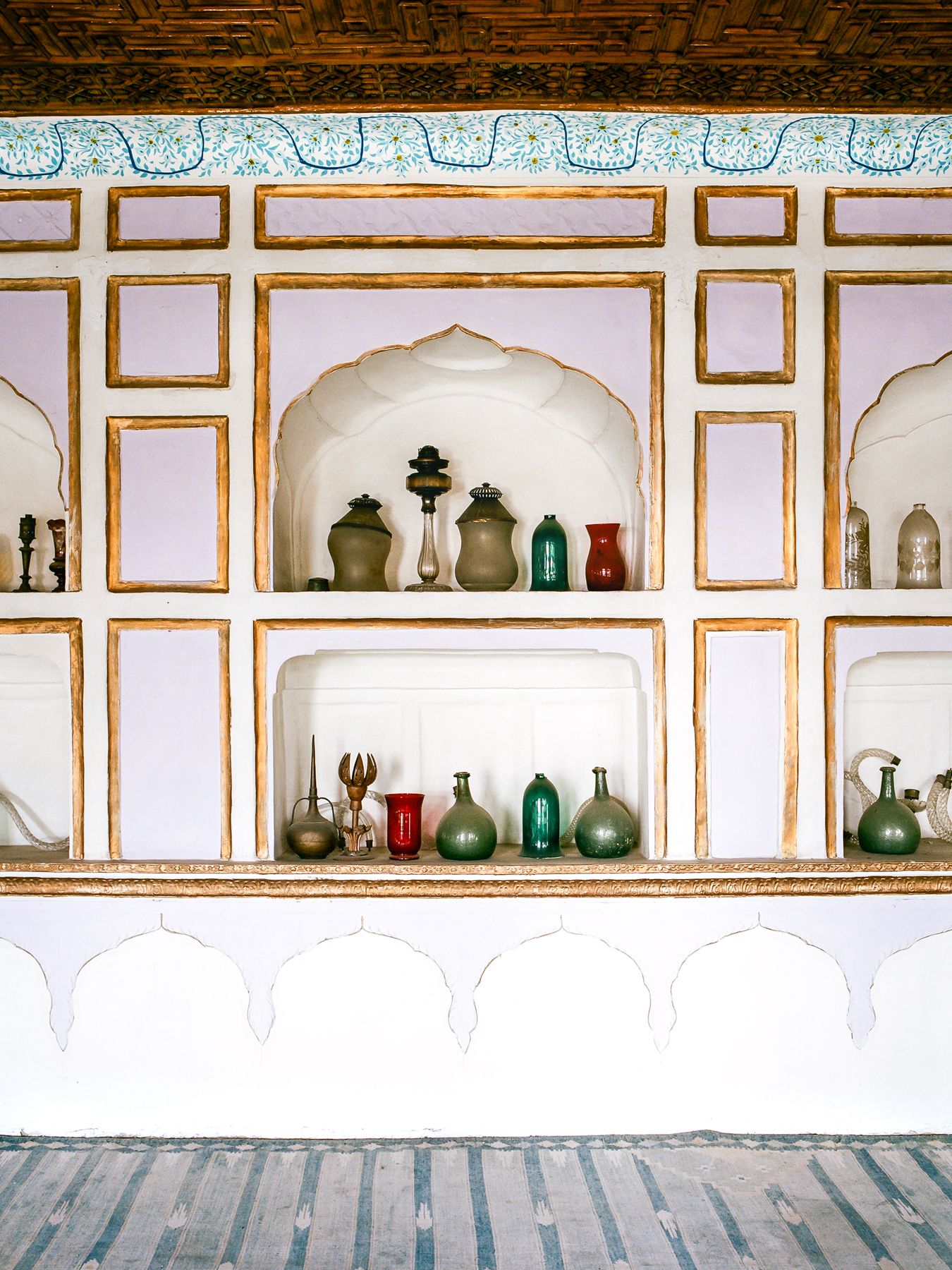 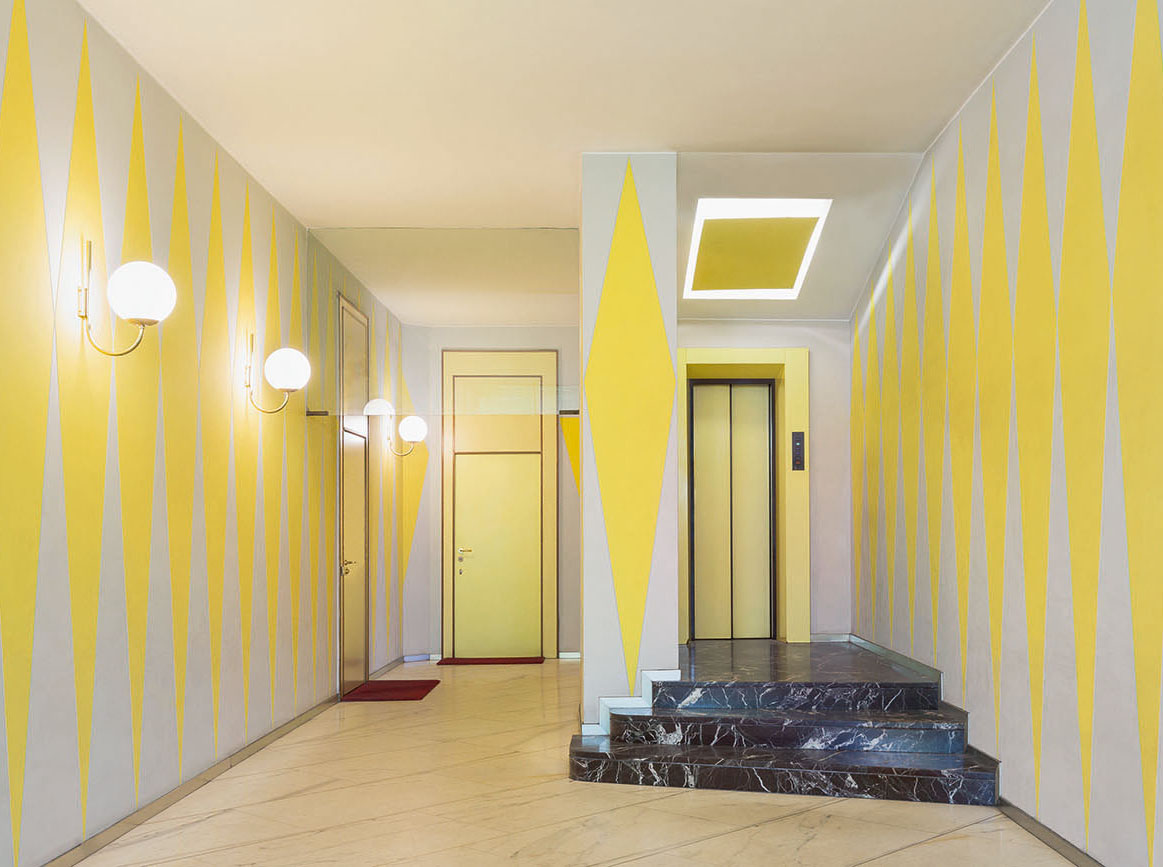 A New Book Celebrating the Secret Beauty of Milan

Having just gotten back from Milan, where the foyer of our Airbnb apartment building looked like this, the subject of a new book from Taschen hits awfully close to home: Called Entryways of Milan, the book takes readers inside the heavy wooden doors that often conceal the city's most beautiful thresholds, or ingressi.
More 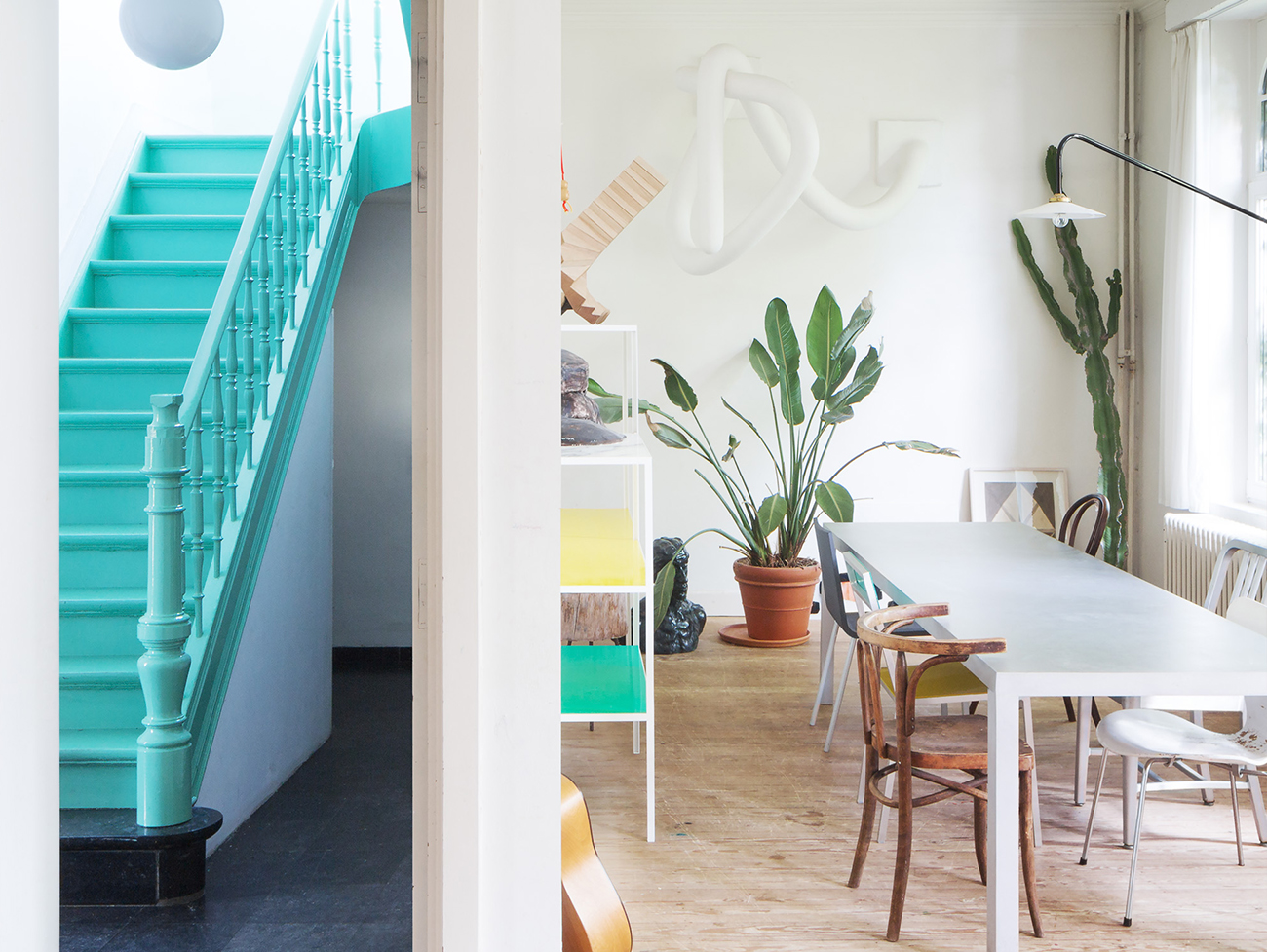 A New Book Features the Botanical Decor of Your Dreams

File this one under "why didn't we think of it first?" This fall, Magali Elali and Bart Kiggen of the Belgian online magazine Coffeeklatch — a destination for lovely interviews and photography that's been on our must-read list for years — released a book called Greenterior, which looks at the homes of designers and artists through the lens of their abundant houseplants.
More 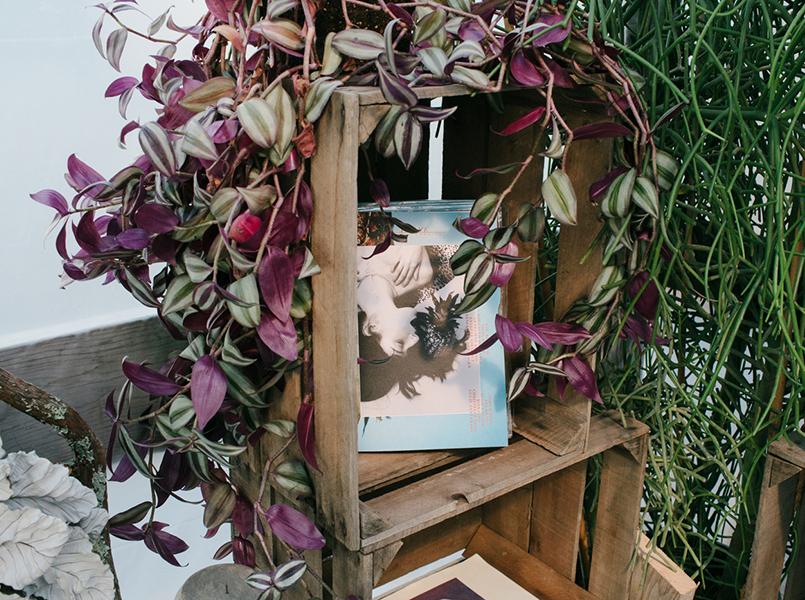 The 2013 edition of Printed Matter's New York Art Book Fair, which is held annually at MoMA PS1, featured a performance by MASKS, a Bruno Munari exhibition, a collage-making party, and the launch of the multi-talented Tauba Auerbach's new project, Diagonal Press, among other things. Unfortunately, we had to miss it in order to attend a hipster summer camp weekend upstate, but were we jealous? No! Because not only were we clever enough to ask noted bookworm and SU contributor Brian W. Ferry to document it for us, we'd also managed to trick ourselves into believing that attending would have been a terrible idea: It's a hot, crowded, and sweaty affair, one that has the tantalizing potential each year to completely bankrupt us. So yeah, we totally dodged a bullet, right? Right? Well either way, we can all live vicariously through Brian by checking out his pictures and commentary in this slideshow, after the jump.
More