This Canadian Design Show Was Dreamed Up Before the Pandemic. So Why Is It About Mutation, Isolation, and Fear of the Unknown?

In February of 2020, I flew to Montréal at the invitation of the Collectif des Créateurs Canadiens (CCC) to preview an exhibition of Canadian design that was set to debut at last year’s Salone del Mobile. Curated by Carwan Gallery’s Nicolas Bellevance-Lecompte — who was born and raised in Montréal before settling in his current home base of Milan — the exhibition, called FICTIONS, was set to feature monumental works by eight local design studios. As we toured the city, hopping from atelier to atelier, we learned firsthand about the inspiration behind each piece, about the pride each designer felt in their Brutalist-peppered, Leonard Cohen–obsessed, post-industrial city, and about how a new wave of talent is fueling a creative renaissance there. Then, of course, a month later, the entire world shut down. No Milan, no exhibition.

A year later, with international design plans still tenuous at best, CCC and the FICTIONS group have launched an ambitious virtual experience to bring the pieces to the world. Set in an abandoned, post-apocalyptic-looking building in Montréal, the virtual exhibition offers visitors a surveillance-like experience, with four different camera angles offering a glimpse of the half-shrouded pieces, alongside an eerie accompanying score. Though there was no brief, many of the pieces play with ideas about mutation, isolation, and perception; “familiar in their appearance, these fictions of mutated furniture blur the lines of design and art, and question who the user might be, and what purpose they are meant to inhabit.” In light of the pandemic, some of the themes feel weirdly prescient.

For instance, Claste Collection’s Lest We Be Kings chairs feature thin slabs of marble hung from towering sheets of bronzed glass; they resemble oversized thrones and yet protect and isolate their occupants rather than showing them off. Lambert & Fils’s topographical Paravent, made from hundreds of extruded aluminum profiles, both filters and extinguishes light as the viewer moves around it, creating a sense of unease (not to mention reminding one of the “Swiss-cheese analogy” from this year). David Umemoto’s cast-concrete sculptures are Escher-like with their overlapping staircases and architectural elements; a house you can’t quite escape. And Yannick Pouliot’s Nouvelles Singularités wonders what would happen if you fed a silk-upholstered Louis XIV chair through a glitch in the matrix; its tunnel-like, closed-off, repetitious form feels surreal at best, and ominous at worst. On view online through April 30, and the pieces are for sale here. 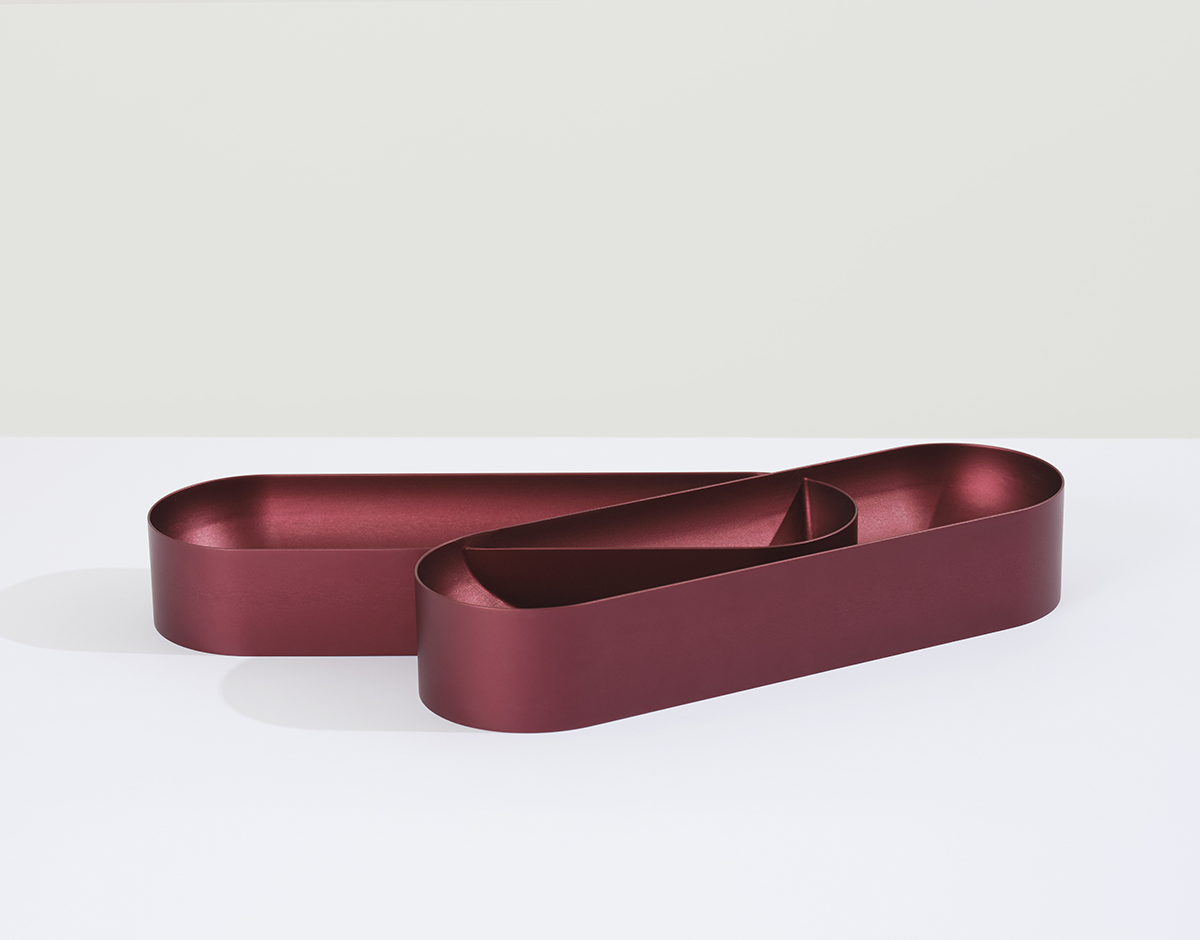 The Canadian design scene has majorly been growing in numbers, talent, and organizational prowess over the past few years; the most recent wish-we'd-been-there exhibition, organized by Jamie Wolfond and MSDS Studio, asked designers across Canada to create prototypes and sculptures made from machined aluminum.
More 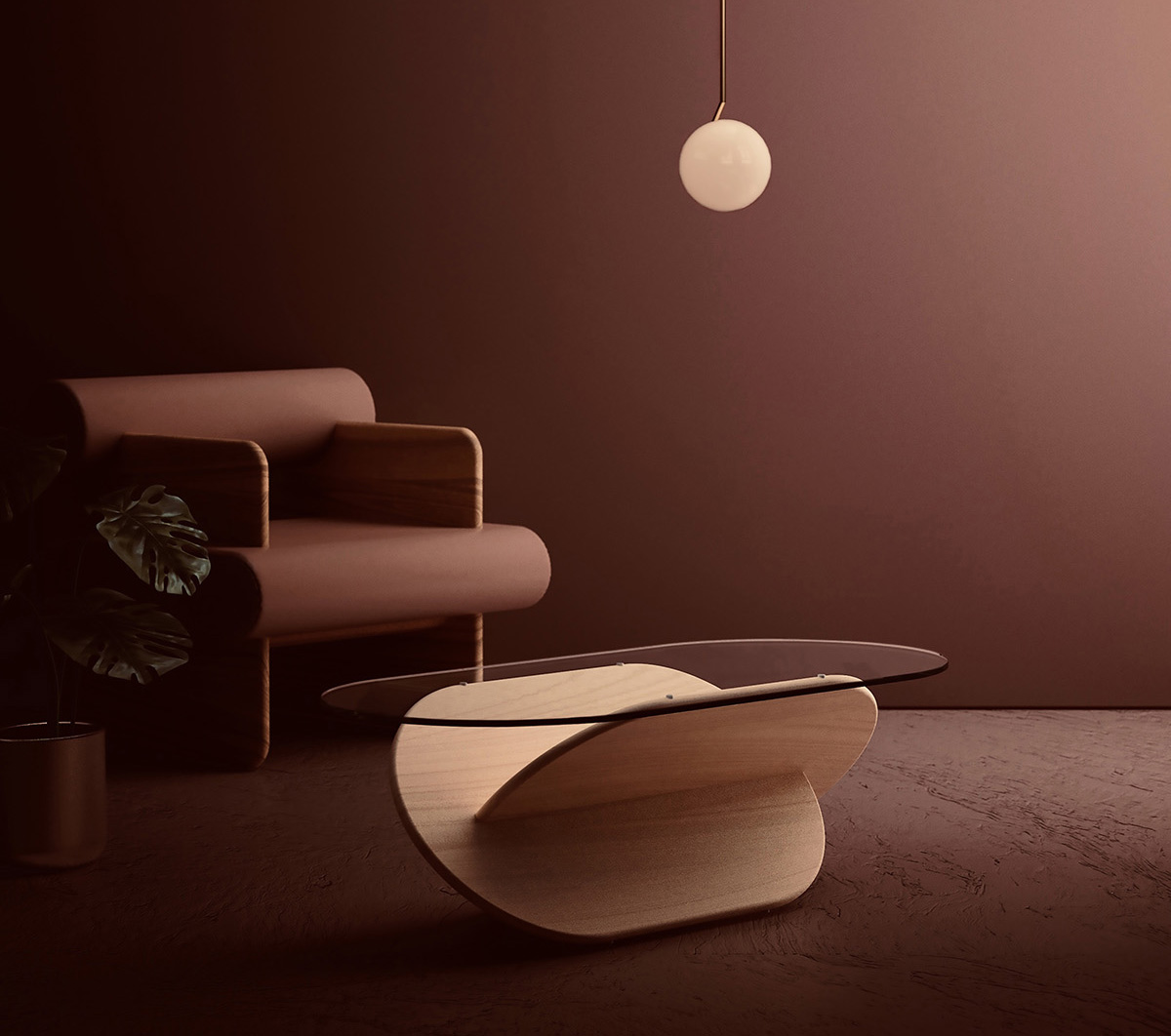 This Toronto Design Studio Finds Inspiration in the Canadian Wilderness

The Toronto-based design group Objects & Ideas works within a conceptual-meets-functional framework, and they talk about their work as an active excavation of the voice and soul of objects. "What we do is much closer to art than to mass production," says co-founder Bob Dodd. "Like everyone, we have to make money, and we have to make products people want to possess and cherish, but our furniture is definitely a vehicle to express our ideas and concepts. The best products have a soul and a presence."
More 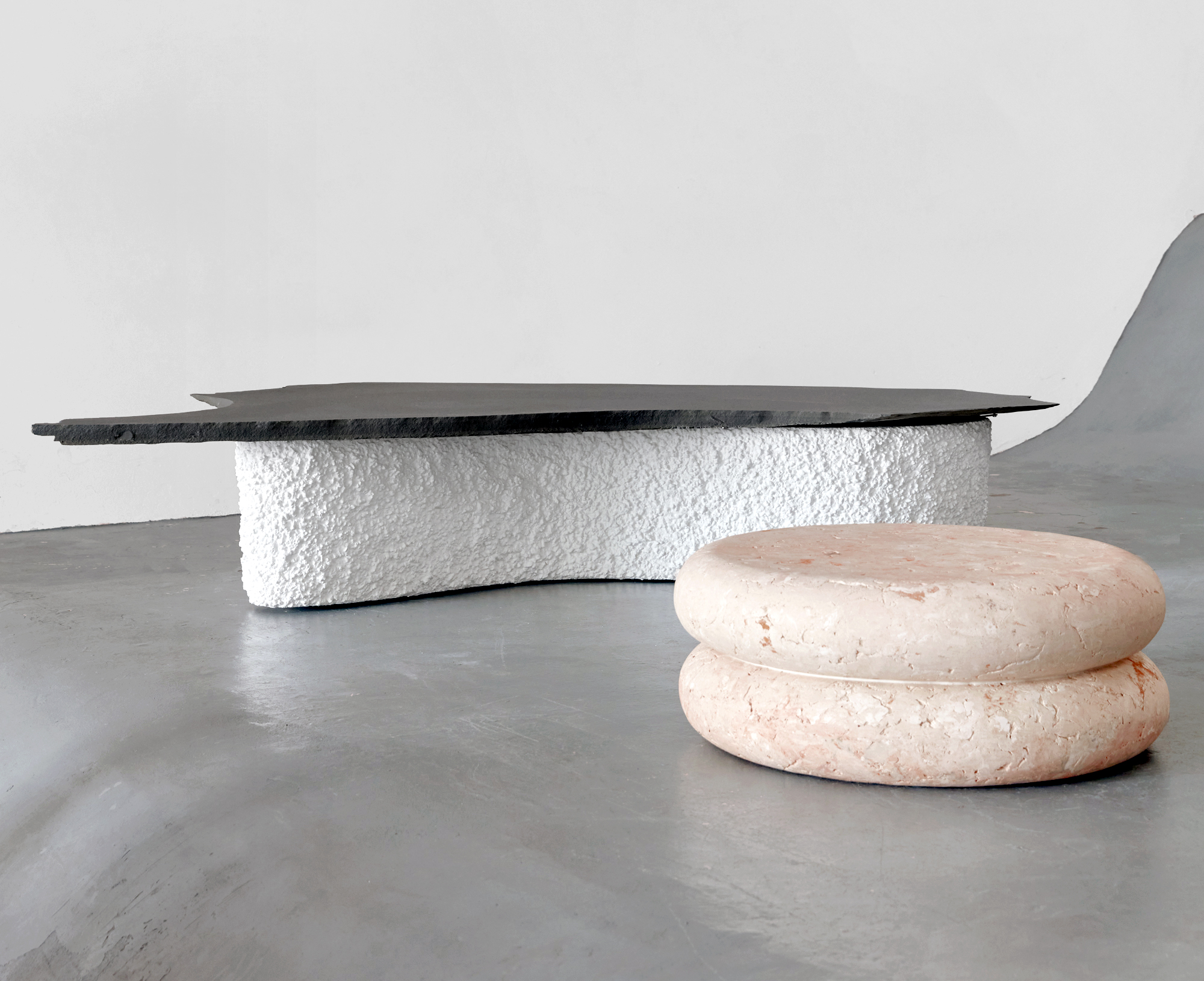 Just as Melbourne Design Week was set to open its largest edition ever a week and a half ago, with over 200 events ready to launch around the city, it was largely shut down by the COVID-19 crisis, one of the increasing design-world casualties the virus has claimed this year. We spotted a few great projects in our inboxes and on Instagram, though, so we're highlighting our three favorites here.
More