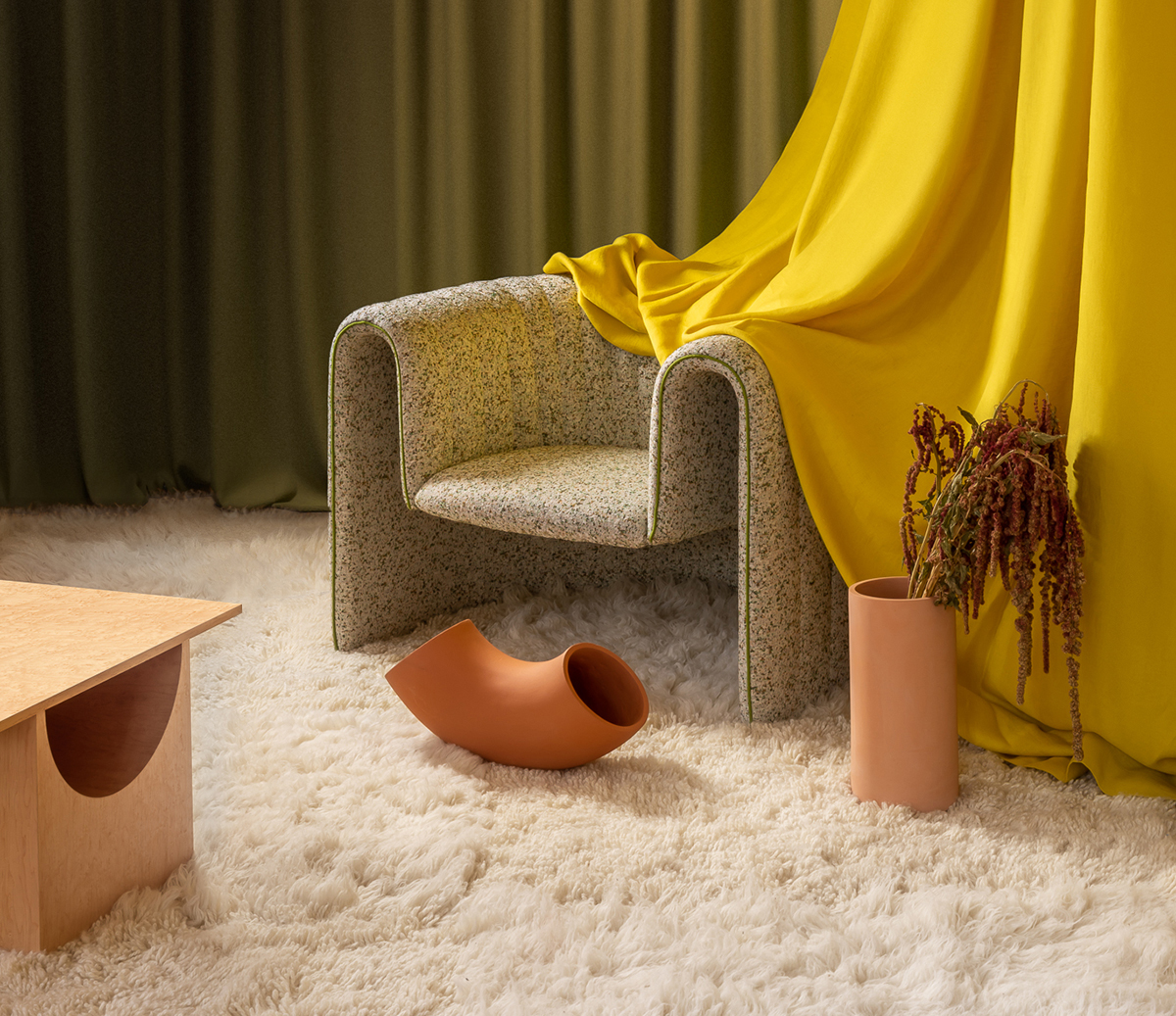 By now the story of the design world’s renaissance more than a decade ago is the stuff of gospel: In the wake of the 2008 financial crisis, a raft of independent design studios who could produce their own work — or, more accurately, had to do so out of necessity — cropped up, with most of them making sales through some combination of entrepreneurial pluck (via a webshop for smaller goods) and relationships (through places like 1stdibs, The Future Perfect, and more (for larger or custom pieces). At the same time, direct-to-consumer became a serious *thing* for brands. So it might prove instructive to look to those models in terms of what might happen now as we begin to emerge from a pandemic that saw not only distribution and production channels dry up but also the complete cessation of design fairs or other modes of promotion — for even the most seasoned studios.

In the midst of the pandemic last year, Stockholm’s Note Design Studio launched Note Editions, which is a curious sort of new breed. Rather than develop wholly new products, the studio’s intent is to take existing pieces that they’ve made for manufacturers and release special editions and colors that they can send directly to customers. It’s a framework that removes the need to place an order through the manufacturer — a process which can often take several weeks (Note’s shop, by contrast, takes just 14 days between online order and delivery for orders within Sweden). It also creates a digital space in which new designs can be introduced free from the clamor and constraints of a design fair. The best part? With Note’s affinity for color, these new editions are pretty darn great. The studio’s latest release is a series of updates on its Void Matters collection for Sancal, which we briefly mentioned last year. If you know us literally at all, you probably know we’re dying at the cherry red and mustard color-blocked sofa, the mustard-colored armchair with a ribbon of cobalt trim, and the baby blue pouf. Scroll through for more favorites! 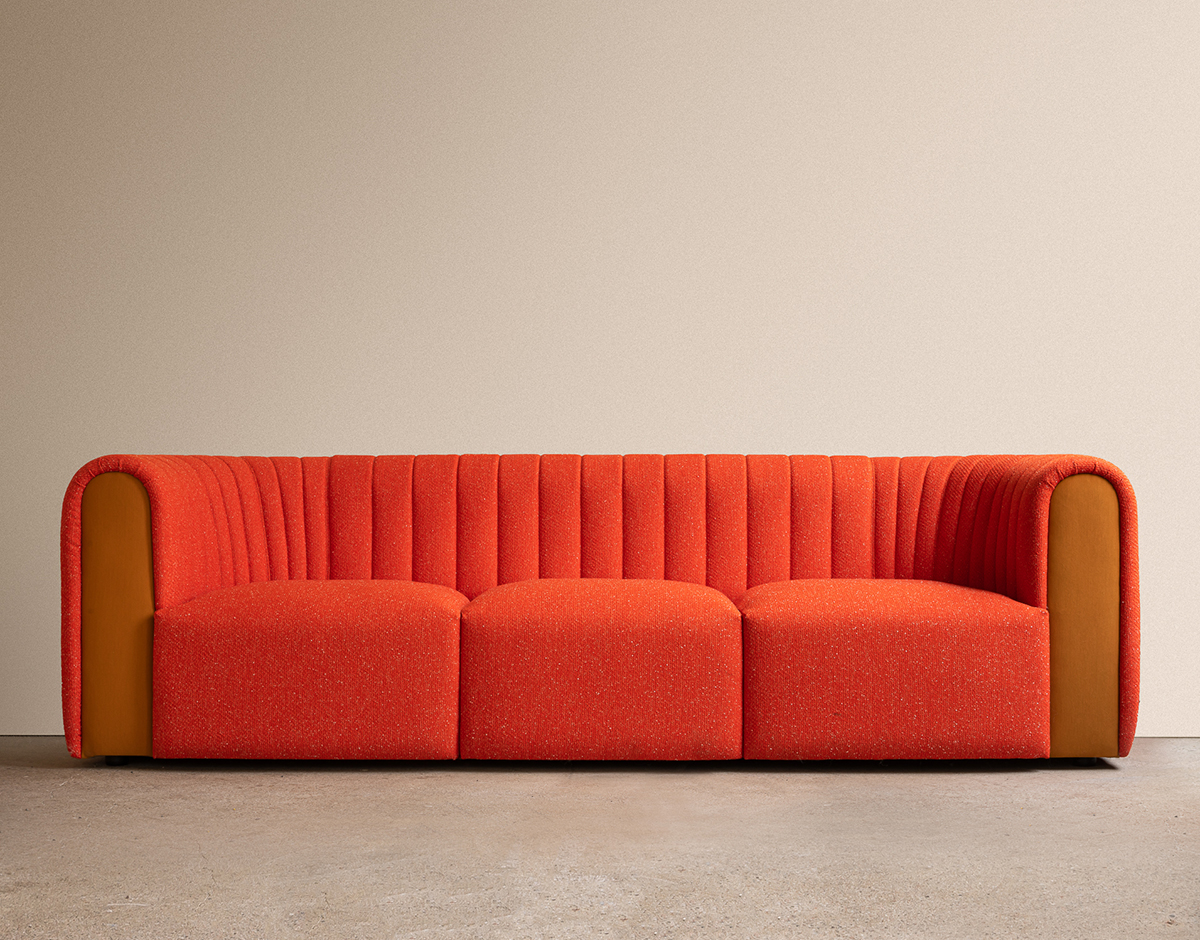 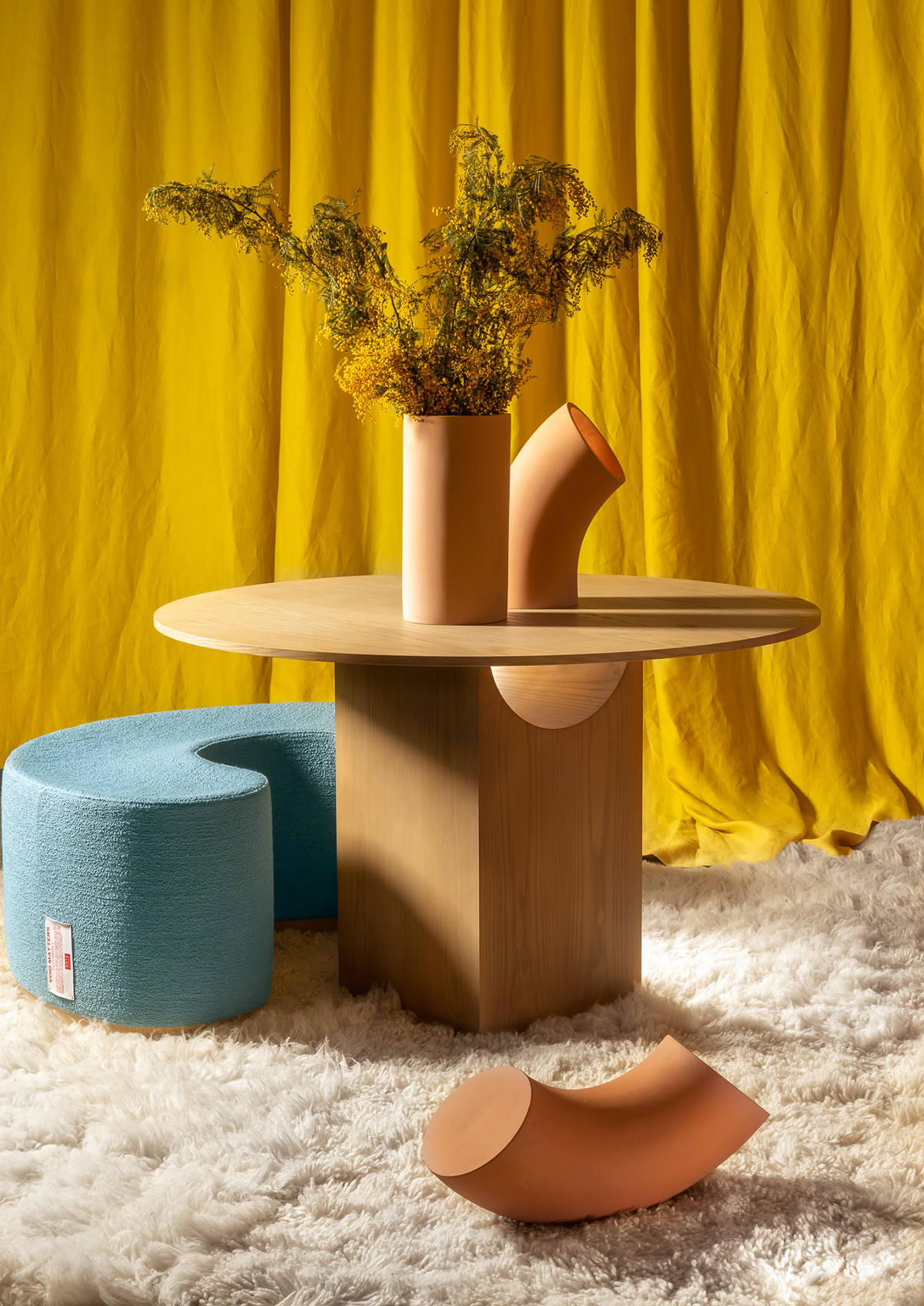 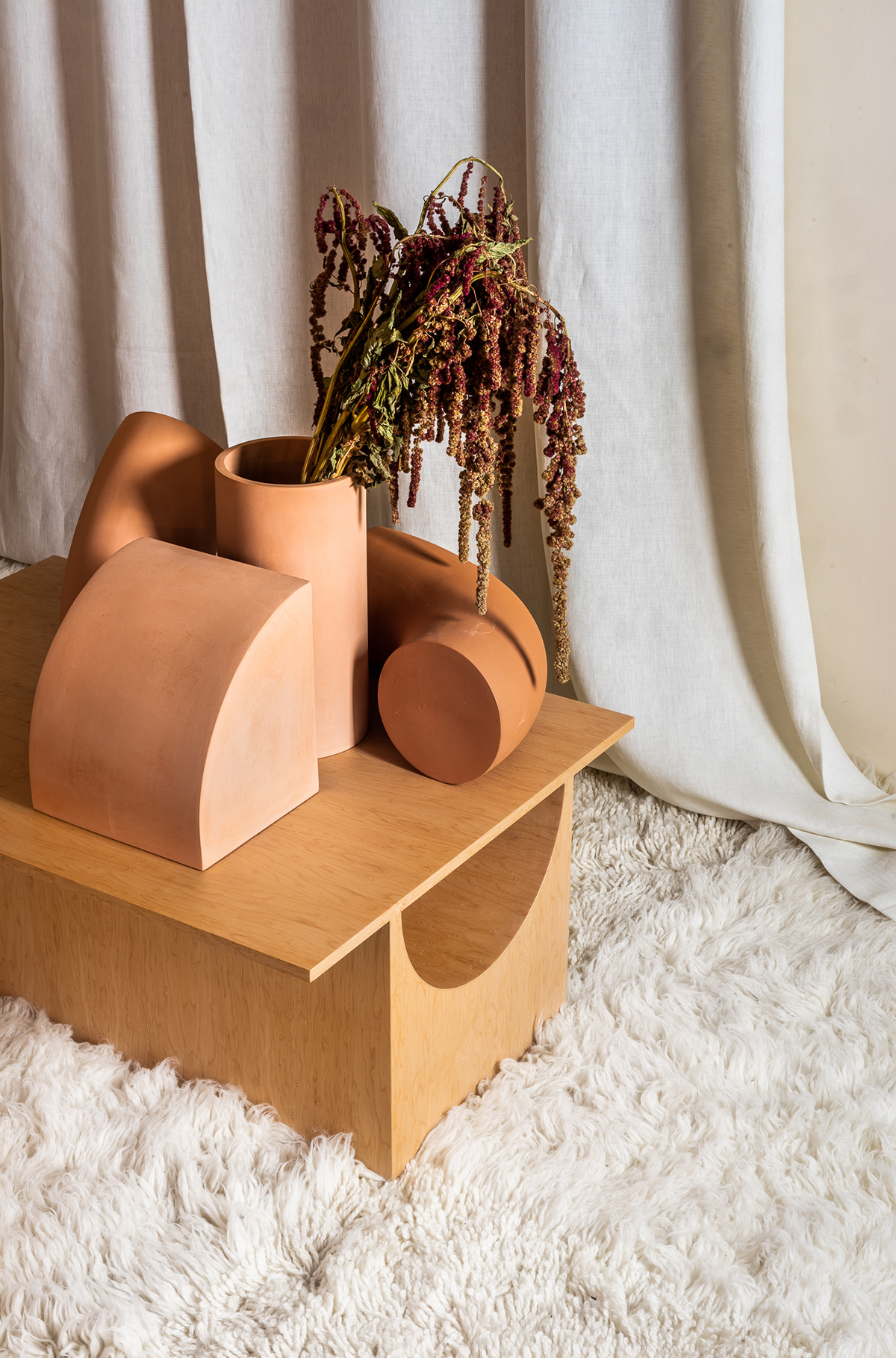 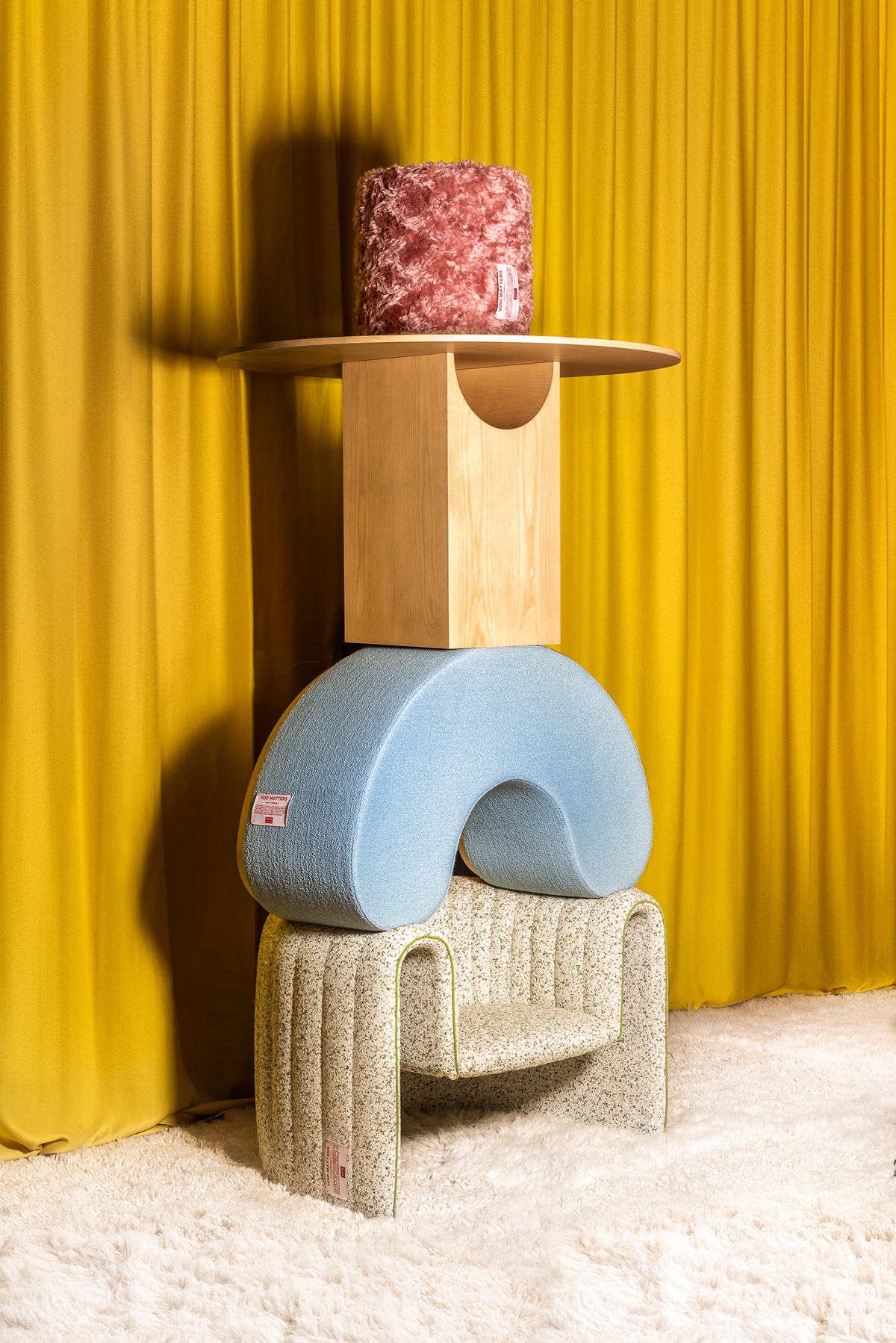 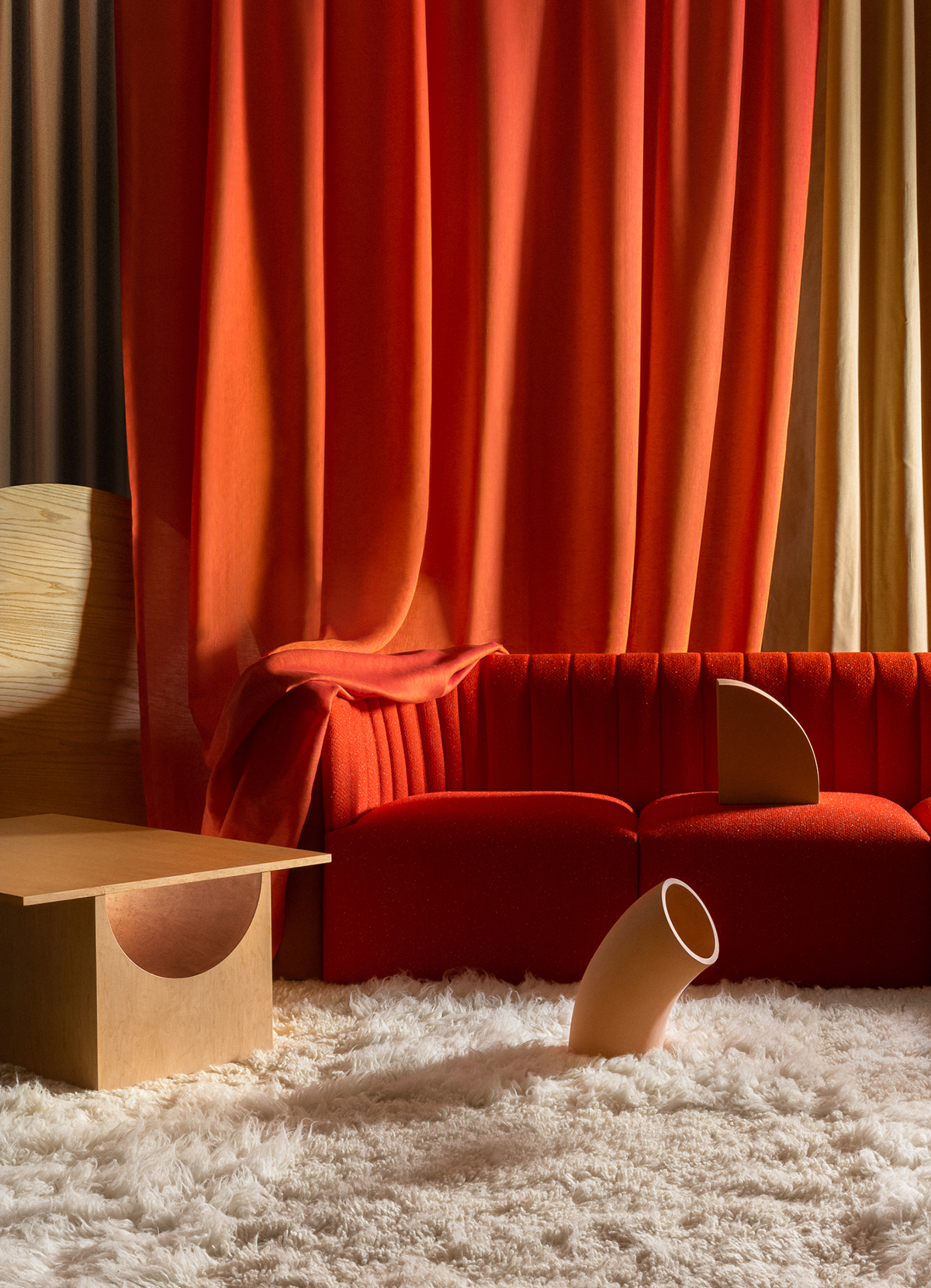 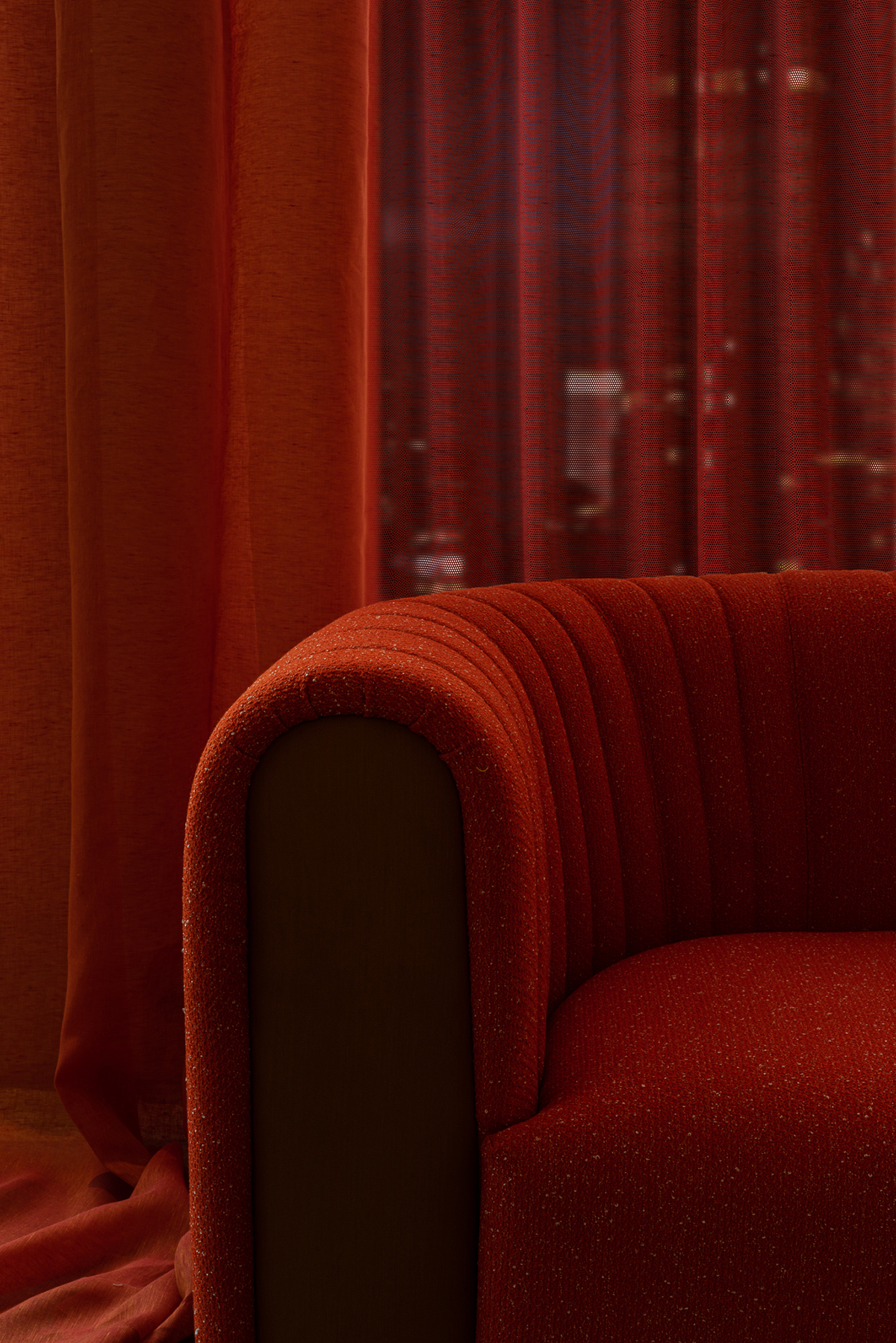 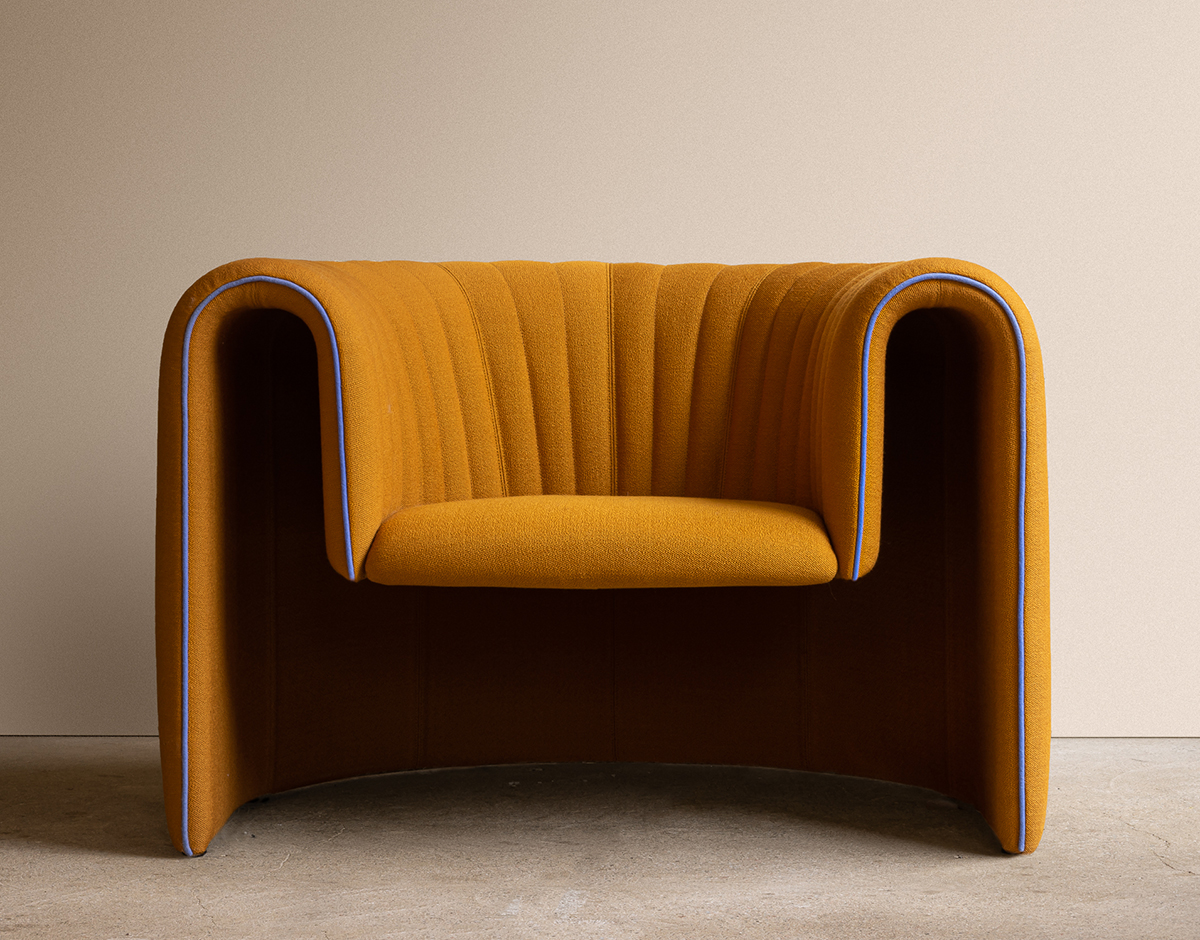 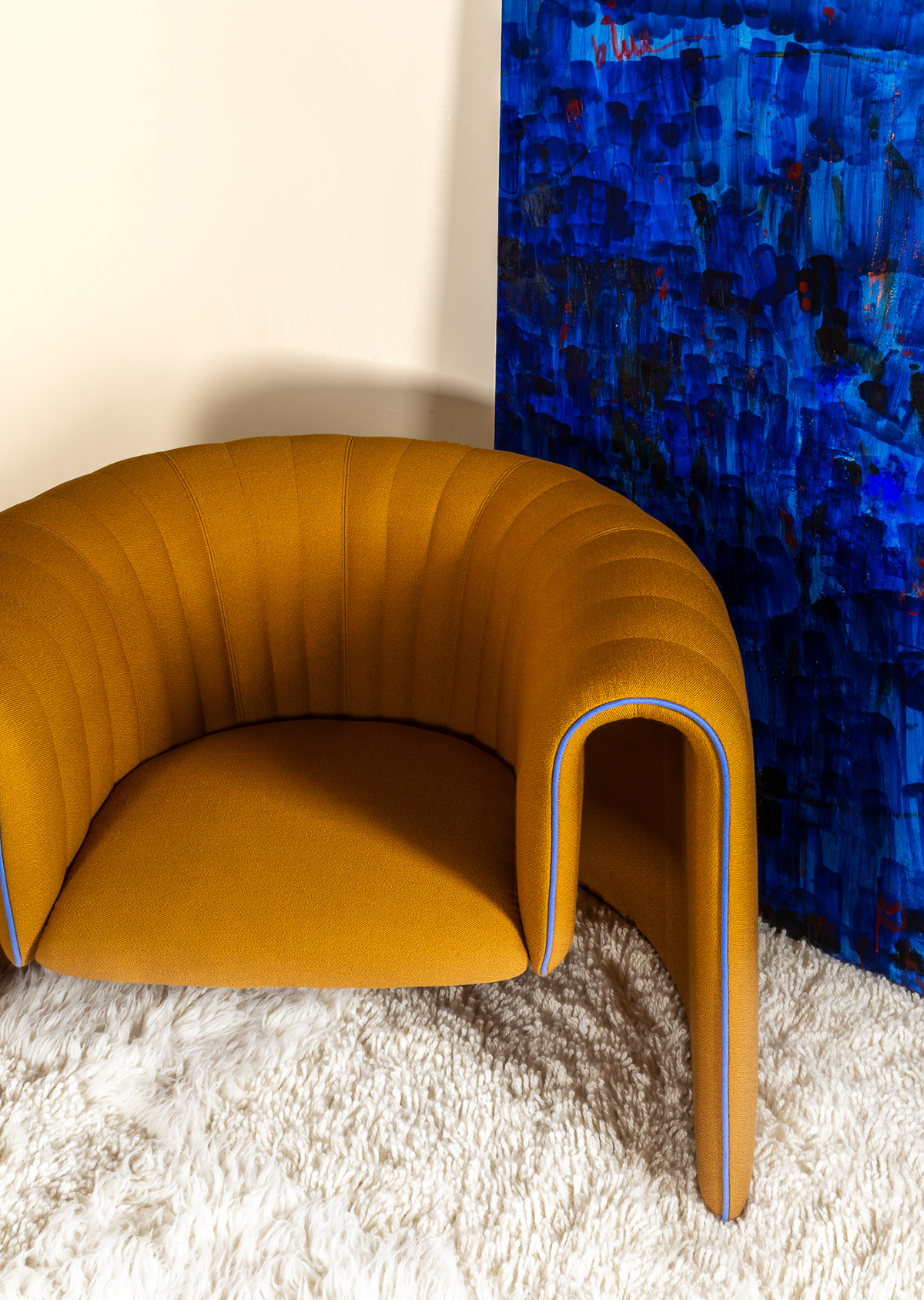 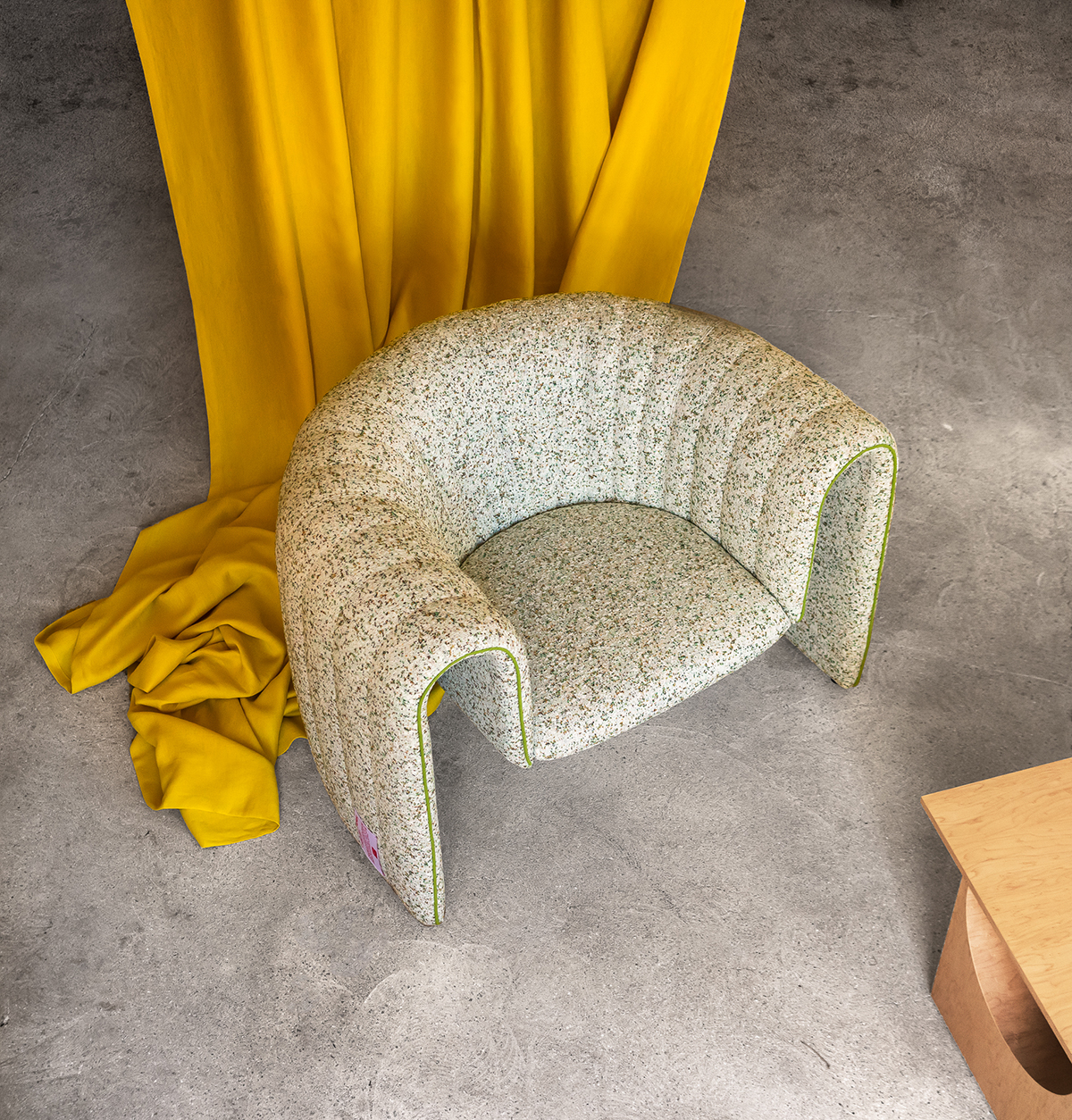 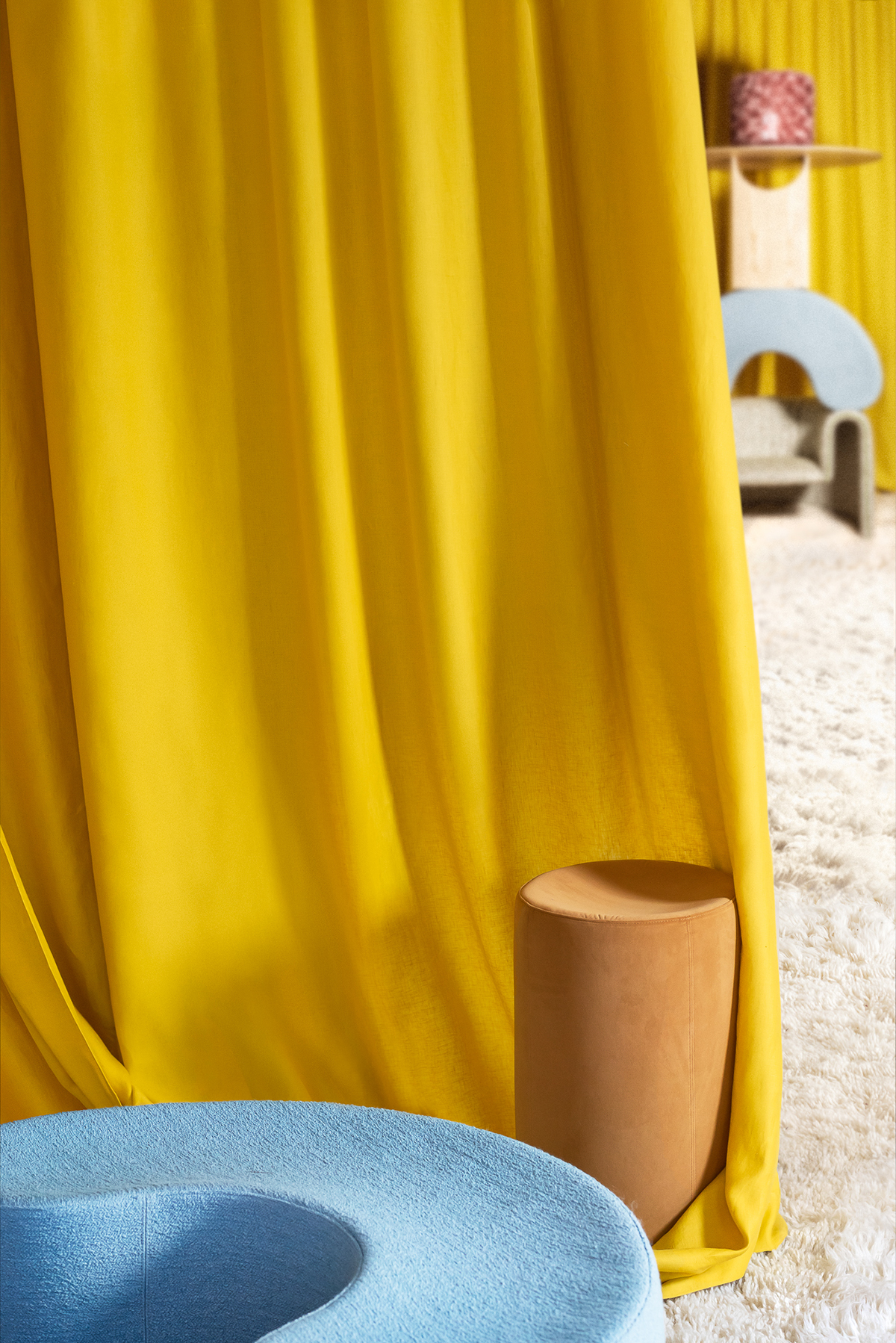 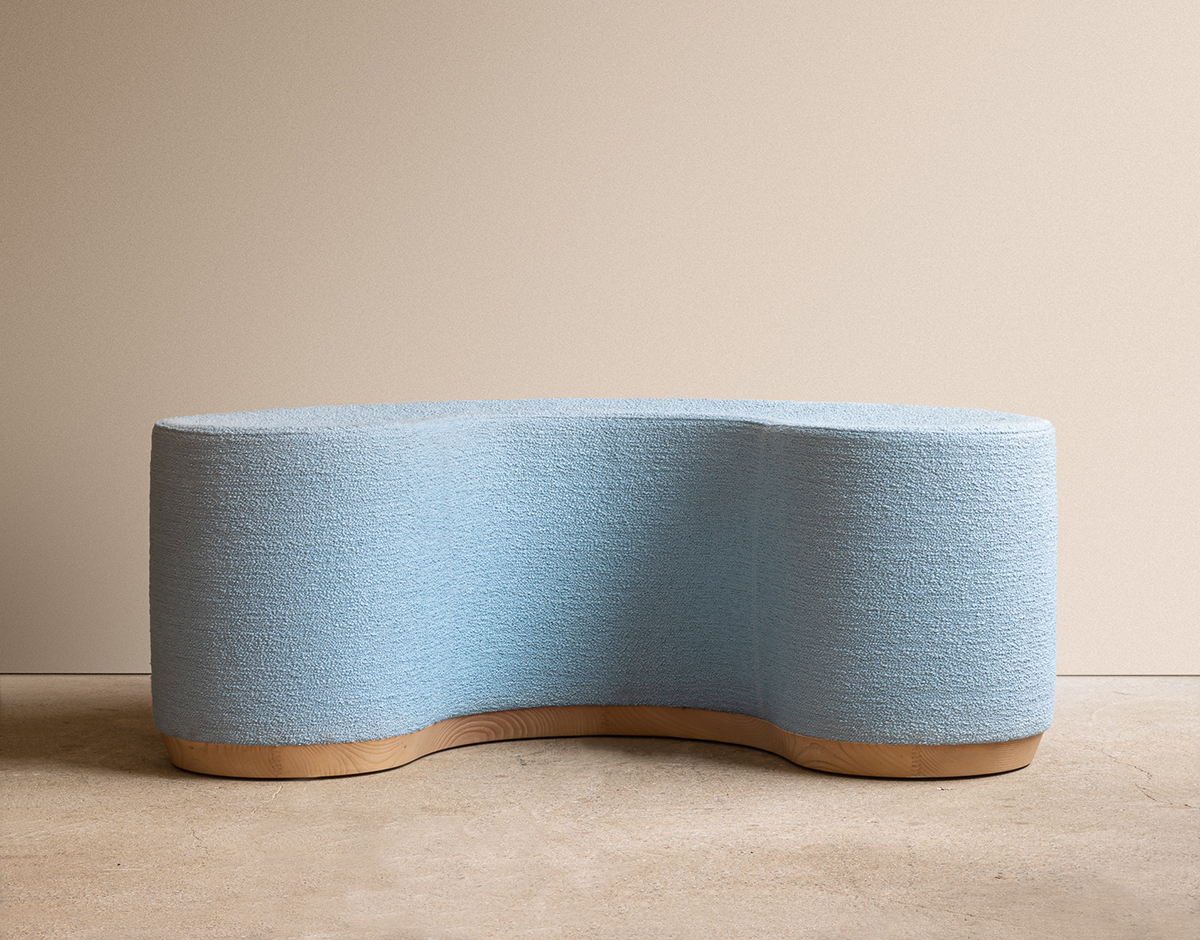 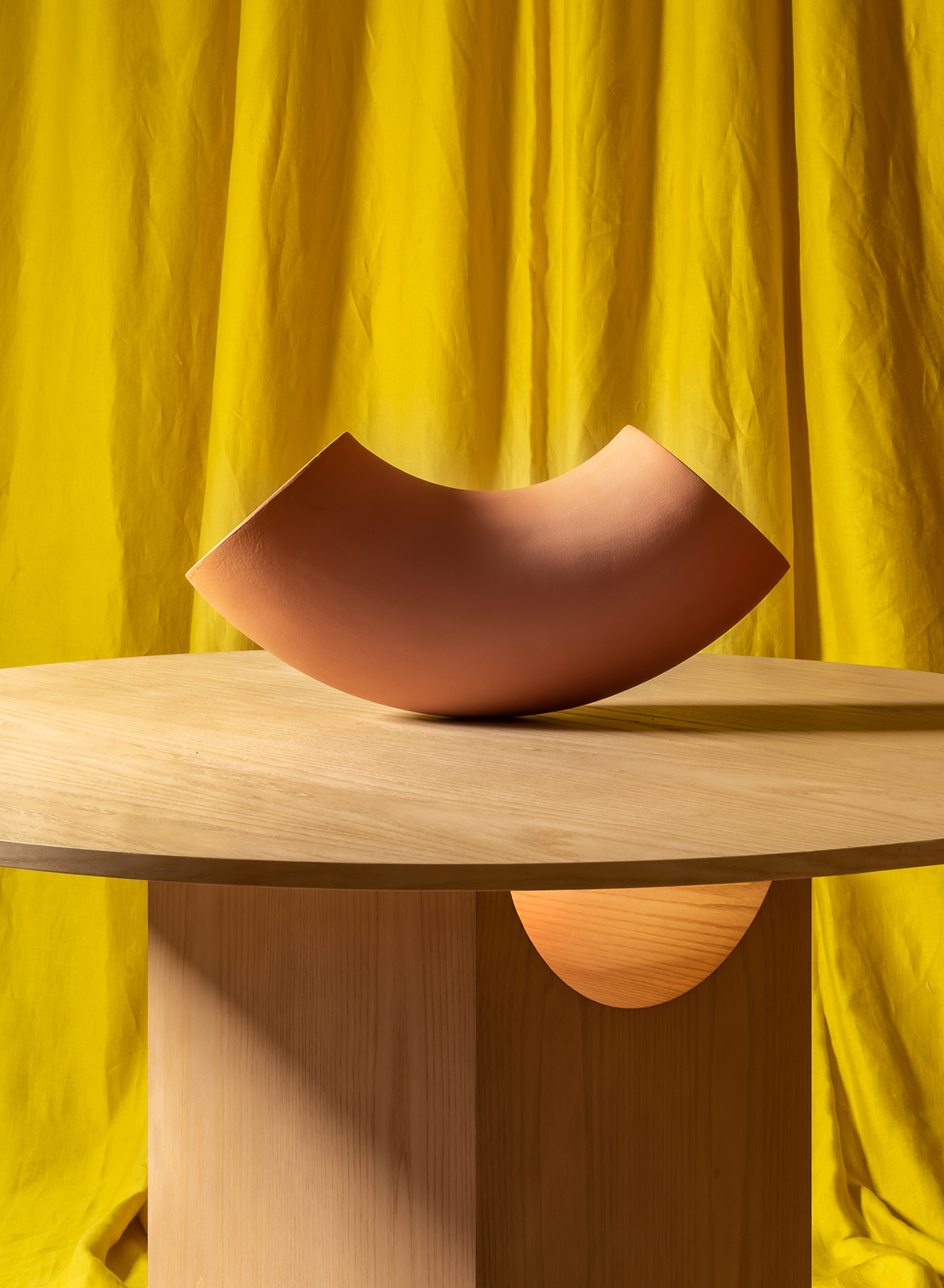 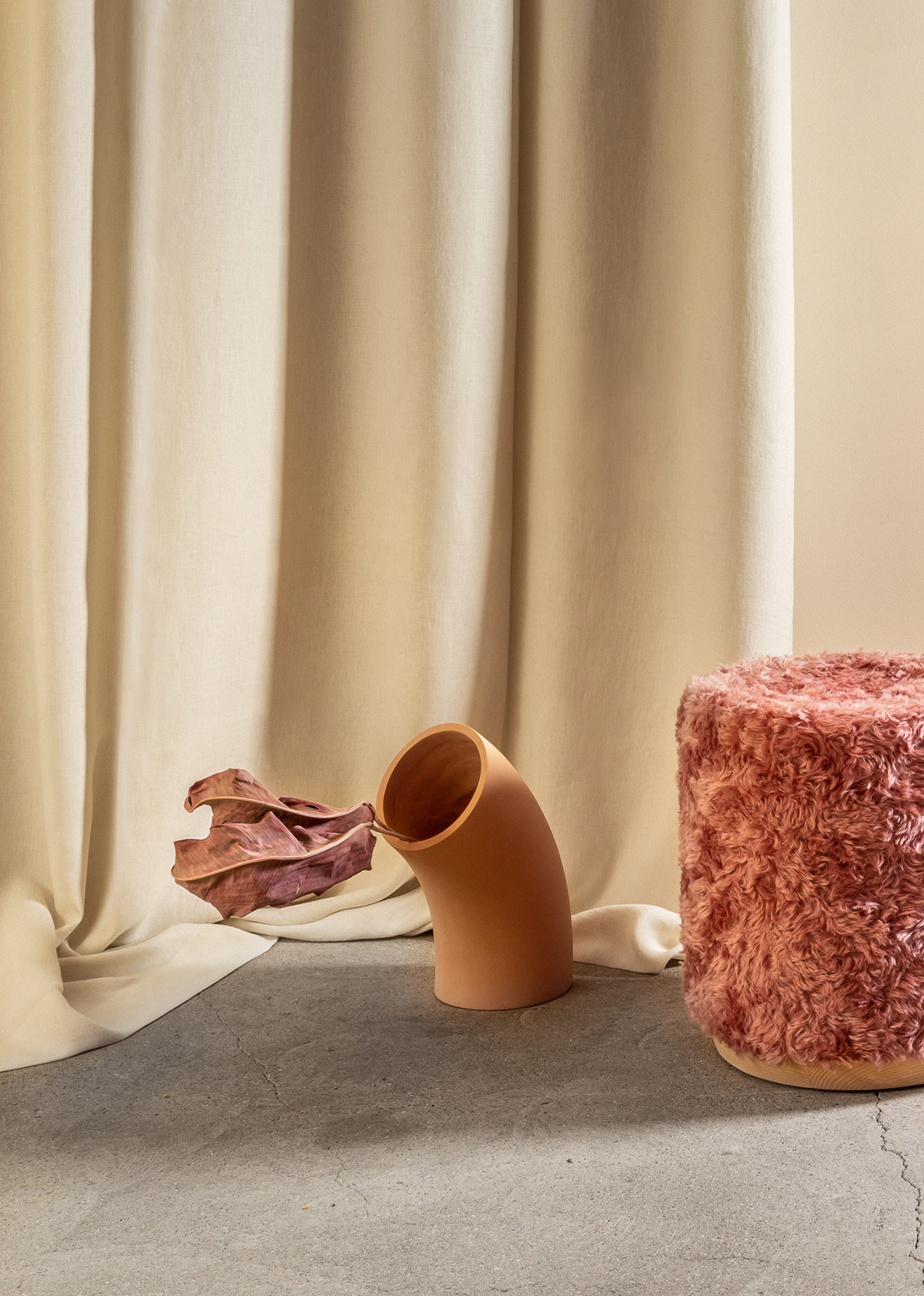 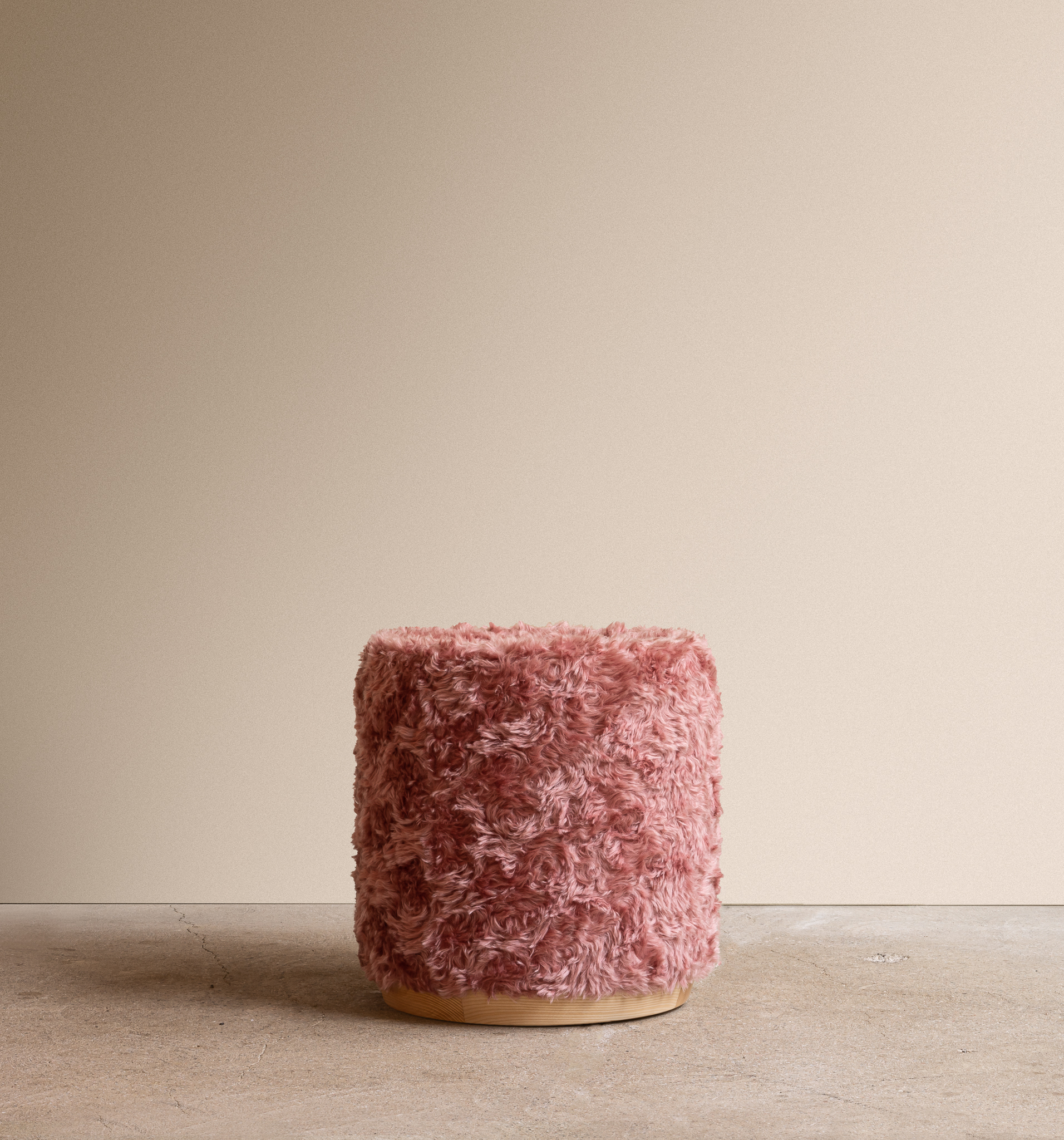 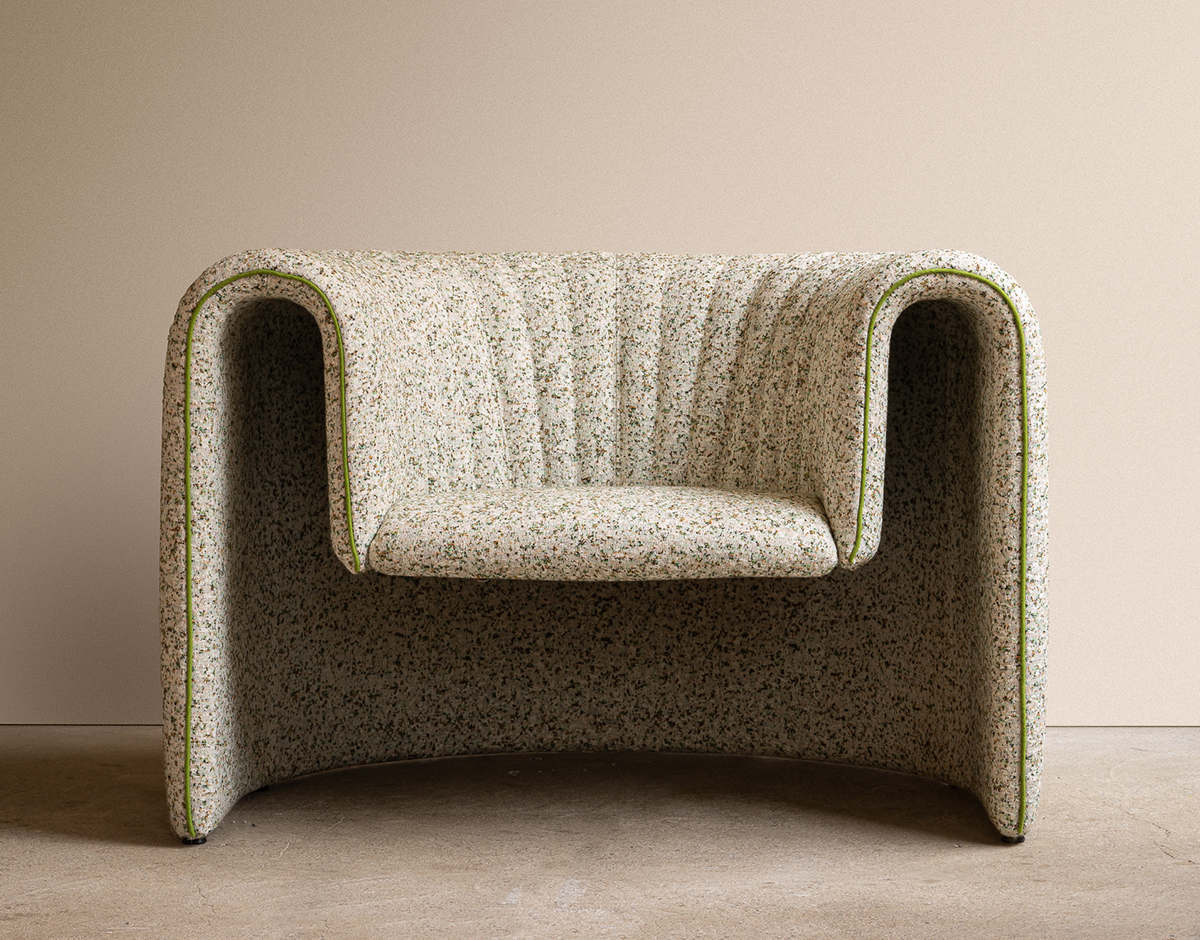 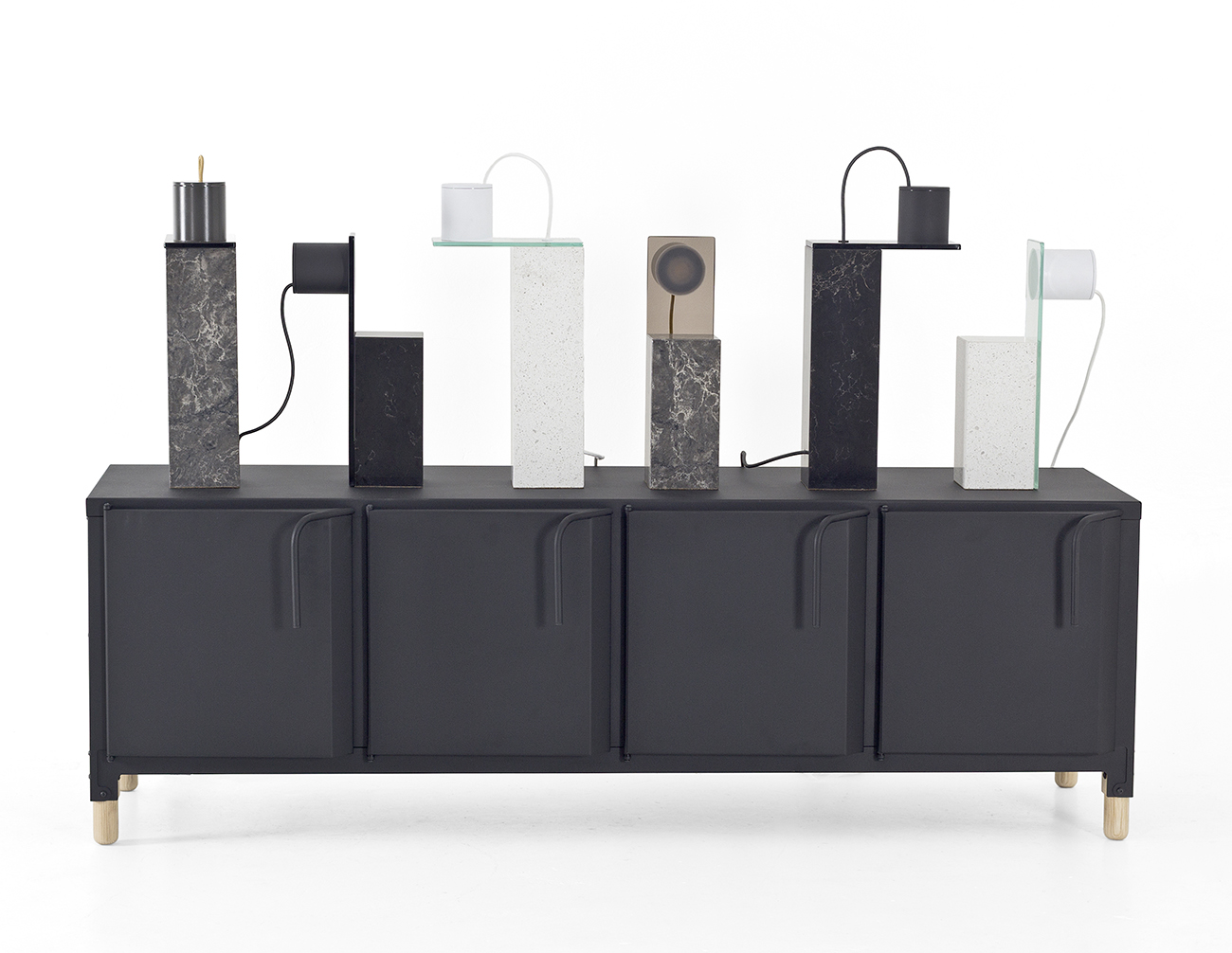 This Colorful Studio Just Launched Their Darkest Collection Yet

Did you know there was a 100% Design South Africa? We didn't! That is, until we caught wind of the work coming out of it by one of our favorite studios, Dokter & Misses (who we first featured way back in 2011). At the show, which ran from August 9-13, the Johannesburg-based duo launched three new projects — two of which represent an aesthetic leap from their typically colorful aesthetic.
More 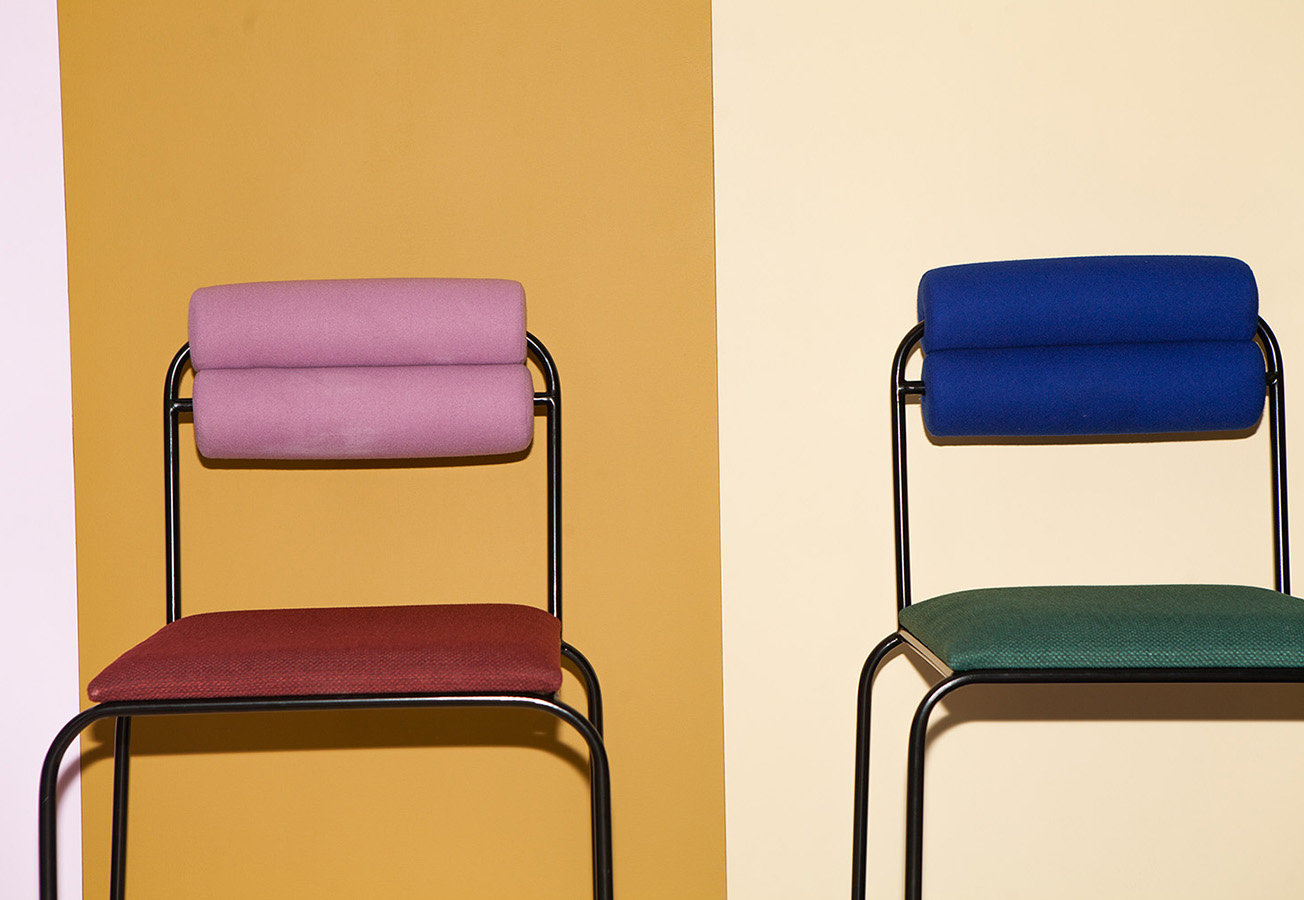 For Sight Unseen OFFSITE, Sophie Lou Jacobsen and Sarita Posada are launching Studio Sayso, which unites Jacobsen’s product design practice with Posada’s expertise in interiors. The studio’s Collection 01, which is currently on view at Creatures of Comfort, features colorful tables, chairs, and lamps inspired in part by Posada’s hometown outside Jerico, Colombia, where each house is painted a different vibrant hue.
More 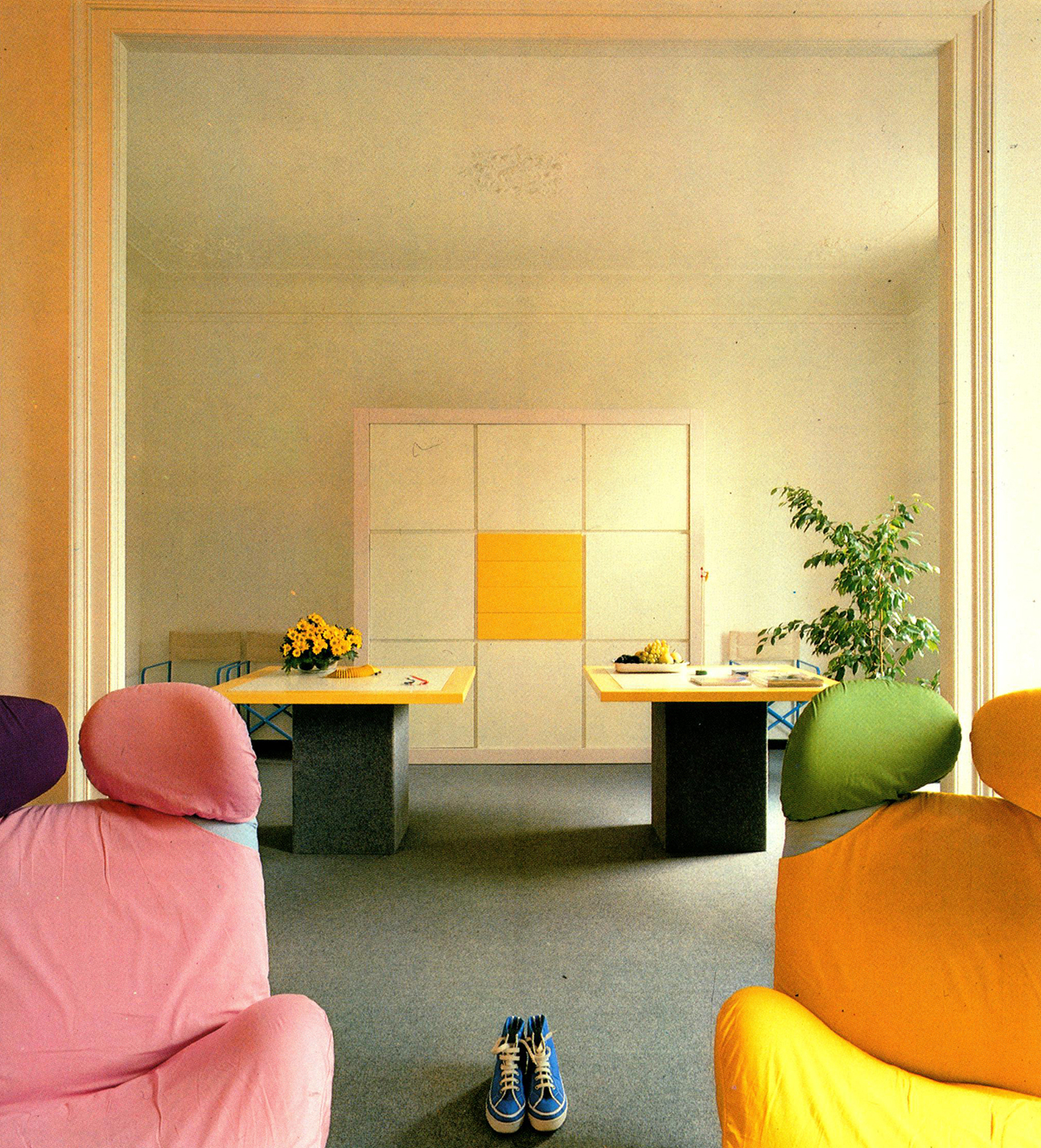 We know objectively that the start of the year is generally a time of renewal and a time to birth new projects. But to be honest, this is often the time of year when we feel most low and uninspired, which may be why we often turn to books in our own libraries for energy. I often come back to Interiors in Color, a 1983 book translated from Italian that features interiors by many of that era's best-known players.
More