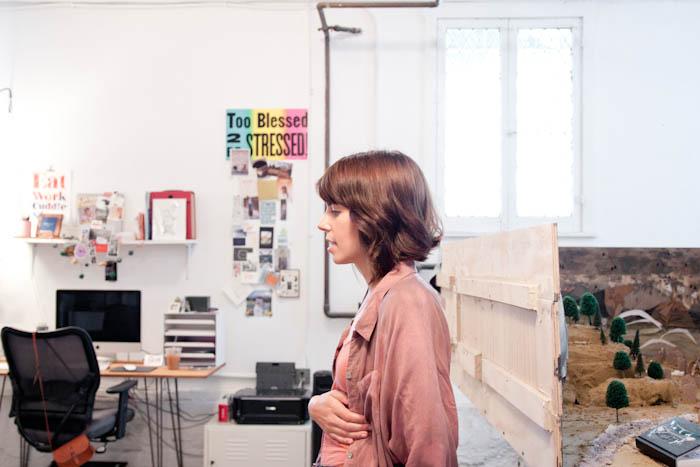 The fact that Los Angeles designer Kate Miss has, since we shot her Koreatown workspace last fall, chopped off her hair, adopted a dog, and moved studios not once but twice — the second time abandoning her freelance graphic design life altogether for a full-time position at Karen Kimmel — may tell you just how busy we’ve been around these parts. But it could just as easily be a reflection of how much Miss craves change. She’s the only person we’ve ever heard utter the words: “I love moving.” And yet that peculiarly peripatetic quality is what defines Miss — it’s what brought her from Seattle to New York and finally to LA, and why she’s equal parts known as a blogger, a photographer, a jewelry maker, and a graphic designer.

That Miss would follow a creative path was always something of a given; her father was an artist and owned an upholstery business while her mother and brother are both musicians. But the fact that’s she’s found her way to four different creative avenues has something to do with her desire for financial stability against a backdrop of constant change. “I do a lot of different things, which can be obnoxious to explain to some people,” Miss laughs. “But I’m mainly a graphic designer; that’s what I went to school for. As a teenager, I was very wild but I’ve always been practically minded. I was like how can I turn my creative energy into something that will actually be a job. I decided on graphic design because I wanted a job that was creative and fun, I needed something that seemed more stable for how I am.”

“I was always interested in photography but I didn’t think I was enough of a go-getter to make a career of it. And in New York, I had an office job that wasn’t creatively fulfilling, and my husband would get annoyed with how restless I was all the time. He was like, ‘you need to find a hobby.’ That’s where the jewelry making came in.”

It’s only since moving to Los Angeles, however, that her disparate interests seem to have coalesced into one. Miss makes her jewelry, photographs her own designs using her girl tribe of creative friends as models, and designs the lookbooks; she’s offered similar services for creatives like Jennifer Parry Dodge of Ermie. “LA has been amazing for both my husband and I, creatively and personally,” Miss says. “For my photography, it’s definitely influenced what I’m taking pictures of; pretty much every print I sell in my shop was taken in or around LA. And for my jewelry, there’s such an interesting vibe here. My husband calls it a ‘desert witch girl vibe,’ which is hilarious but I love it. Ever since we moved to the East Side, I’ve really fallen in love with LA, just all the plant life and the sunshine. I don’t even think I realized how much I needed that. The sunshine is just so amazing. It definitely  has its downsides; the traffic is no joke. But for the most part, where I am right now is exactly where I need to be.” 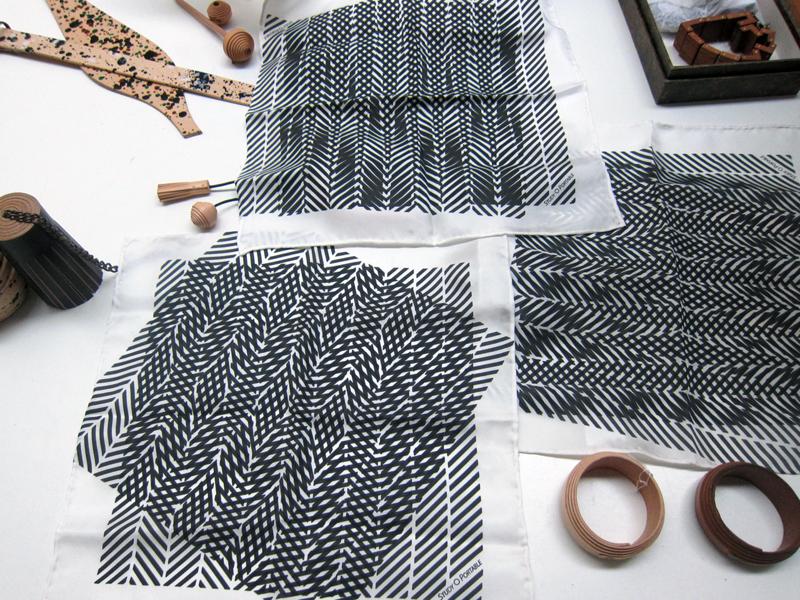 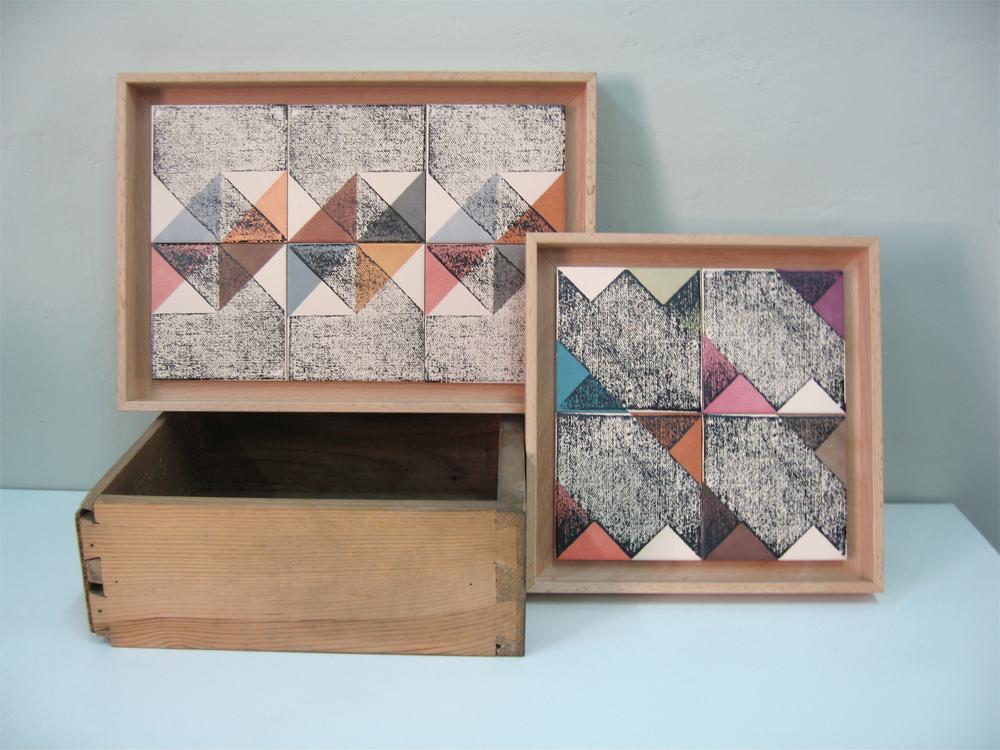 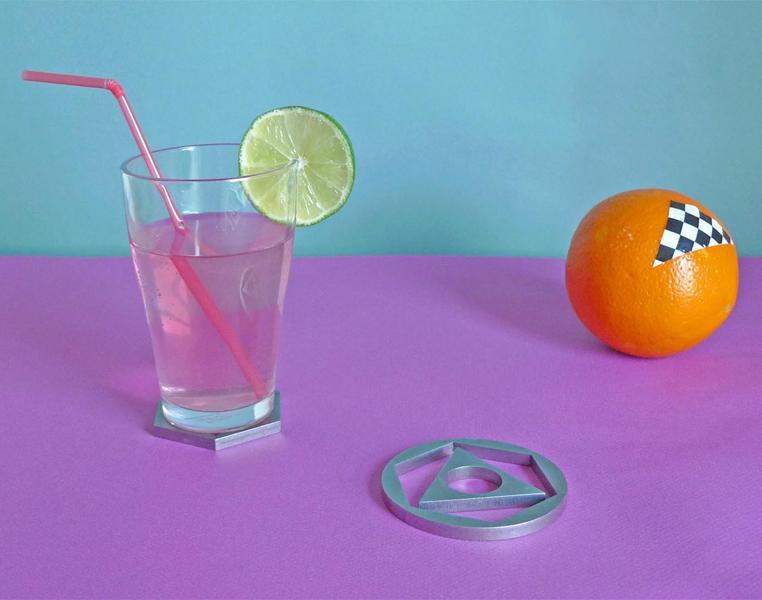