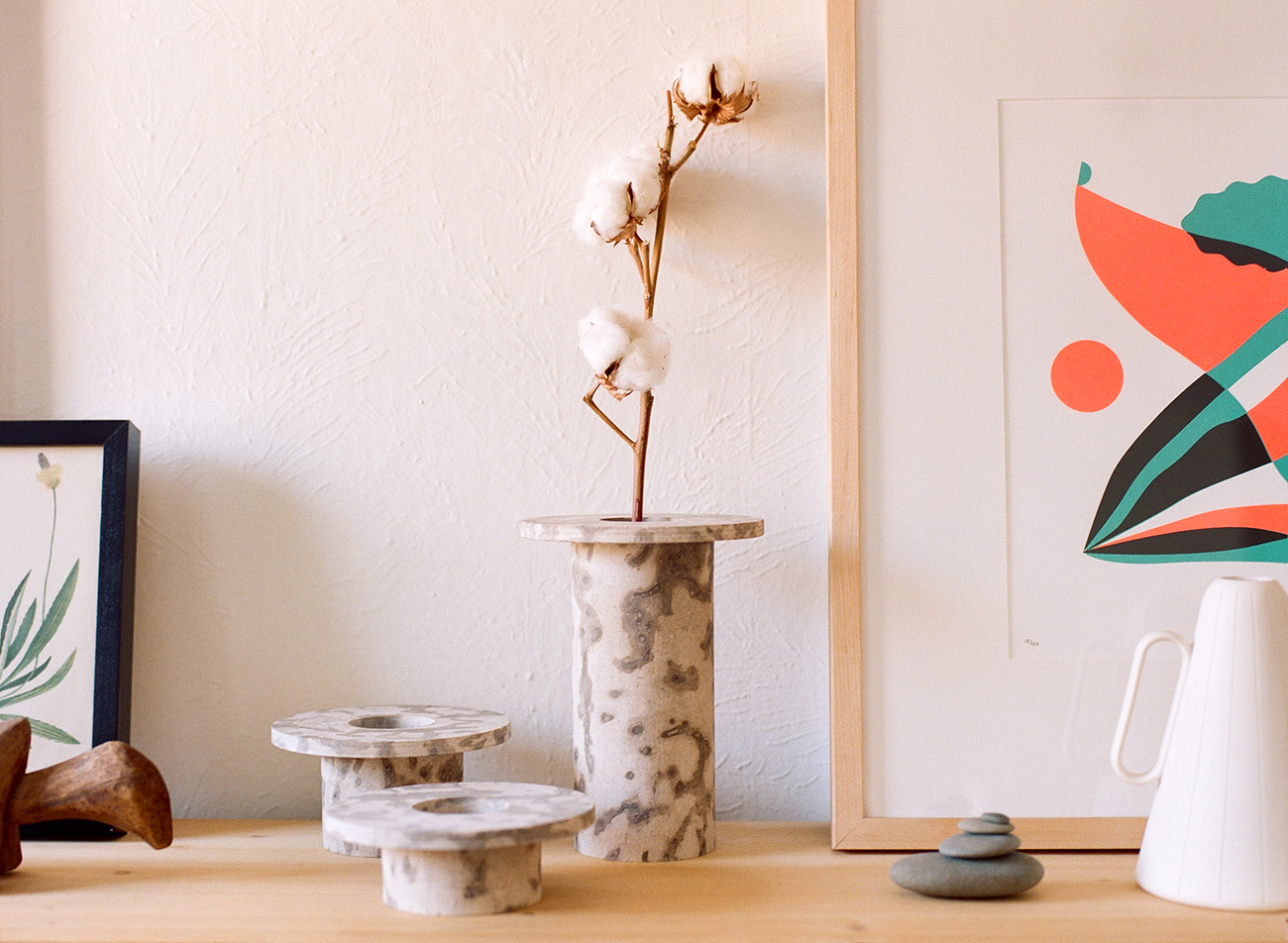 A Canadian Furniture Designer Strikes Out On His Own

At the age of just 24, having just graduated from architecture school, the Winnipeg–based designer Thom Fougere became the creative director of EQ3 (which is something like the Canadian version of Room & Board). Now, just five years later, Fougere has opened up his own shop as well, incorporating previous EQ3 pieces into the collection as well as a host of new ones. New works include a two sliding-front storage units, inspired by 19th-century roll-top desks, a sculptural marble and copper-plated umbrella stand, and a series of graduated vessels made from Tyndall, a dark-gray veined limestone that’s quarried exclusively near Fougere’s hometown in Manitoba. See the whole collection below! 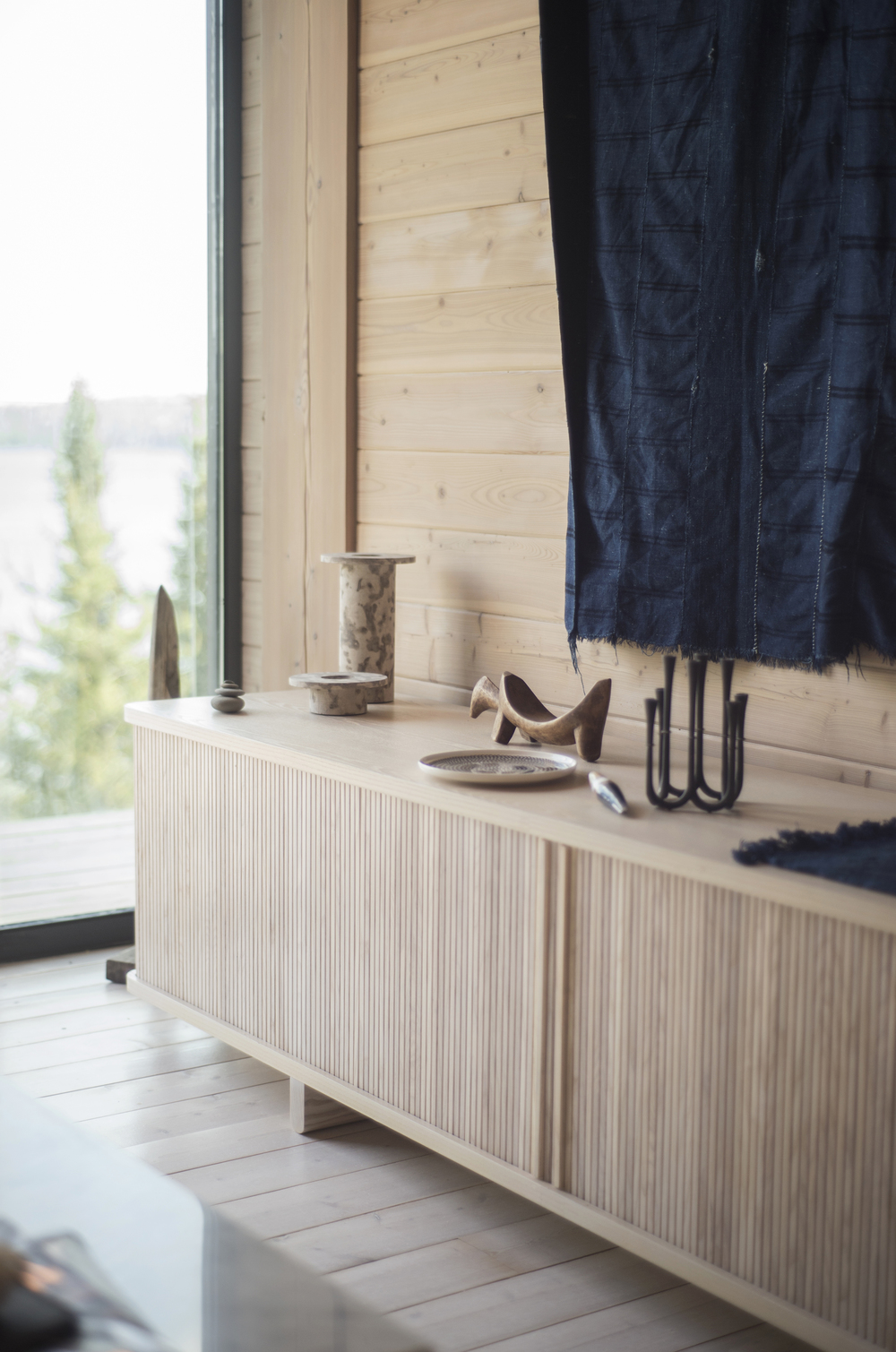 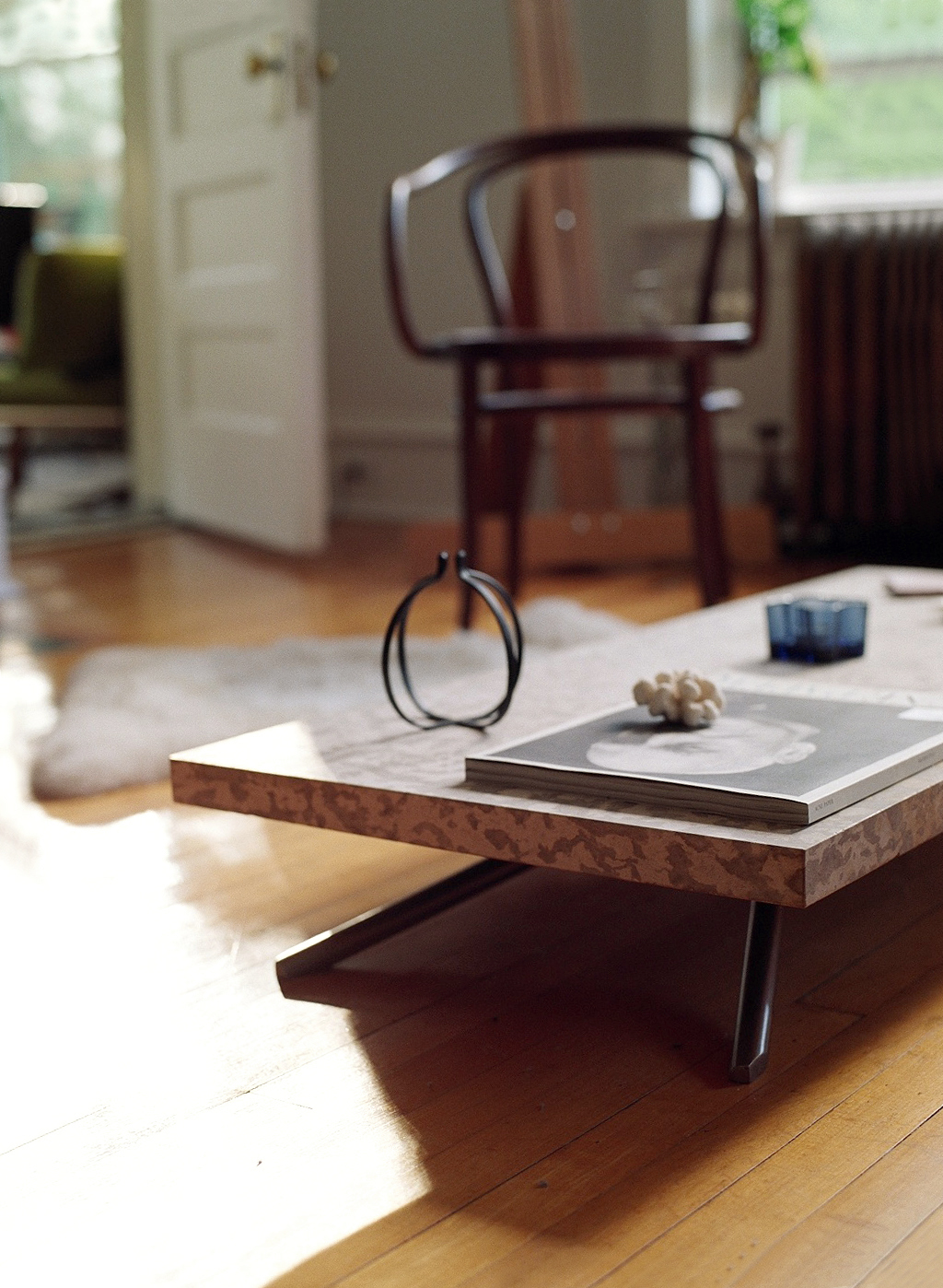 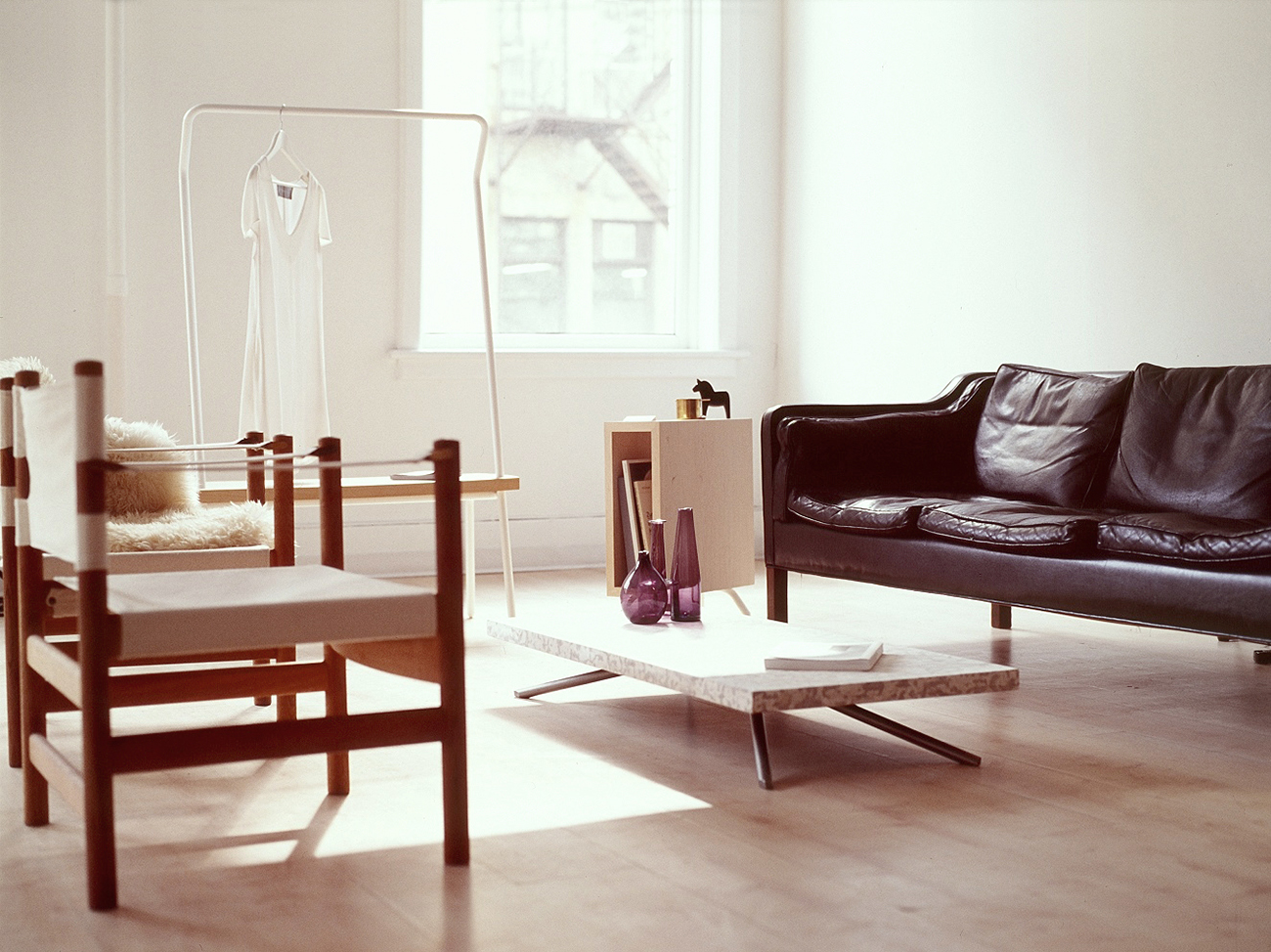 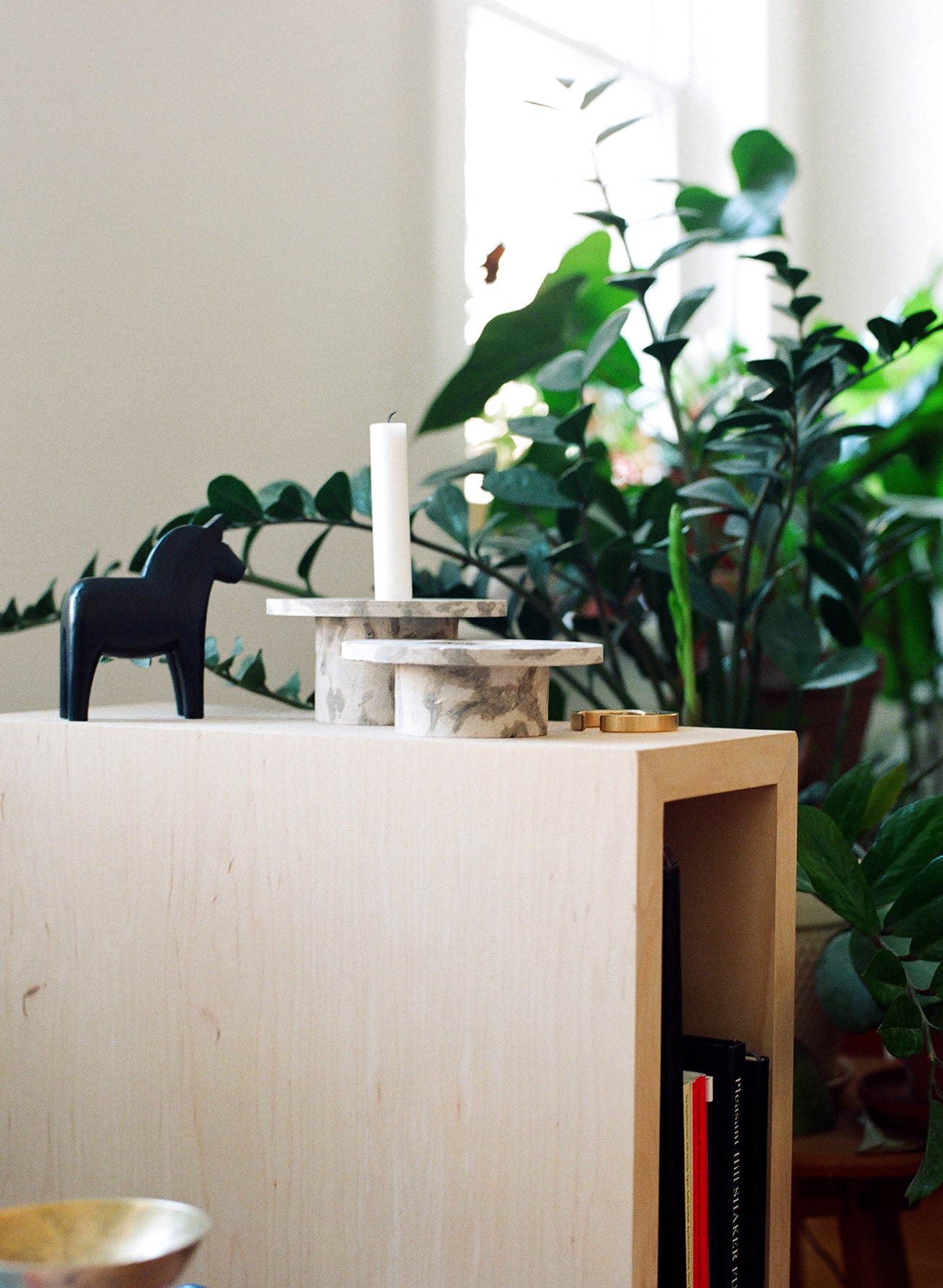 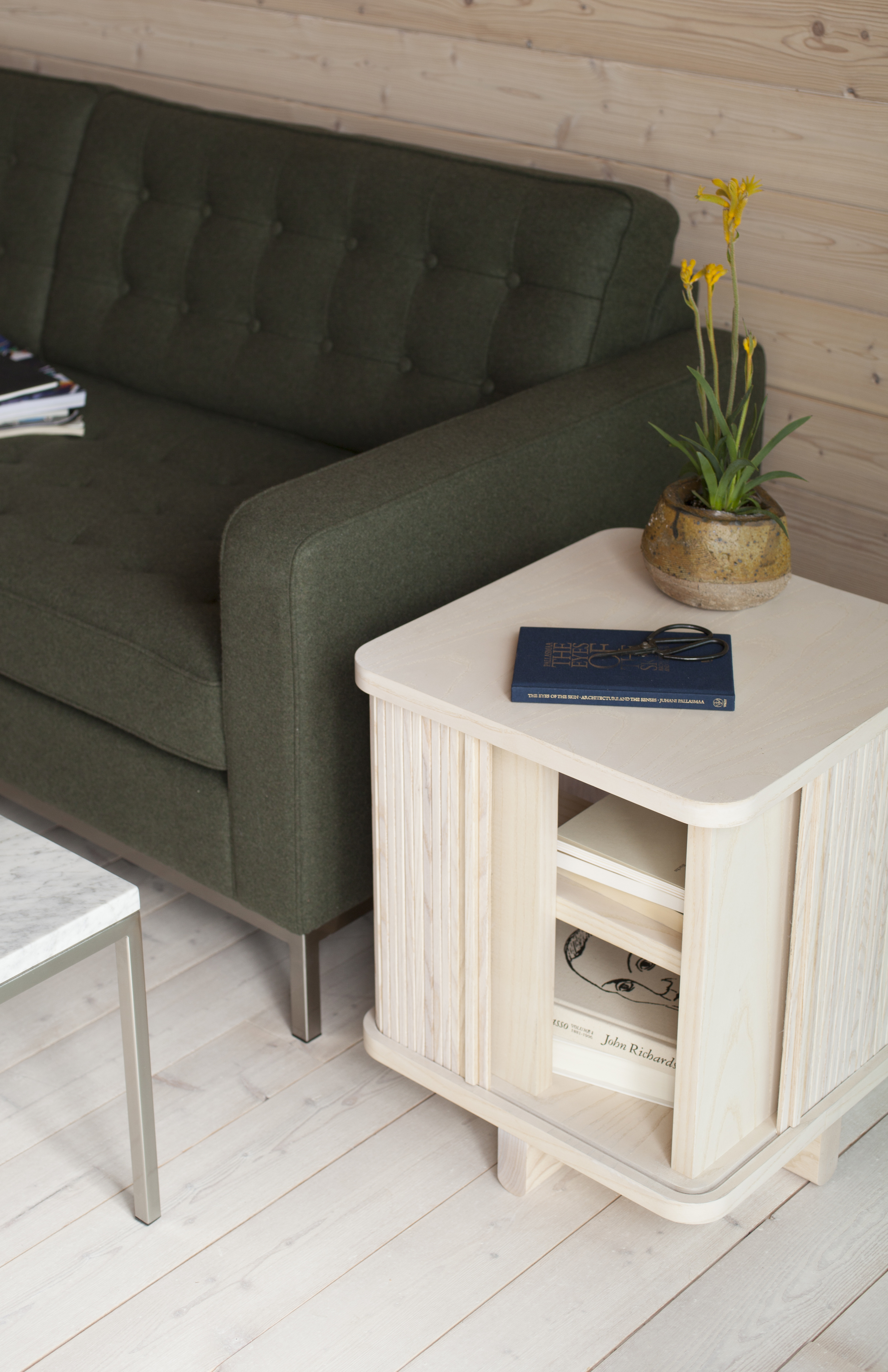 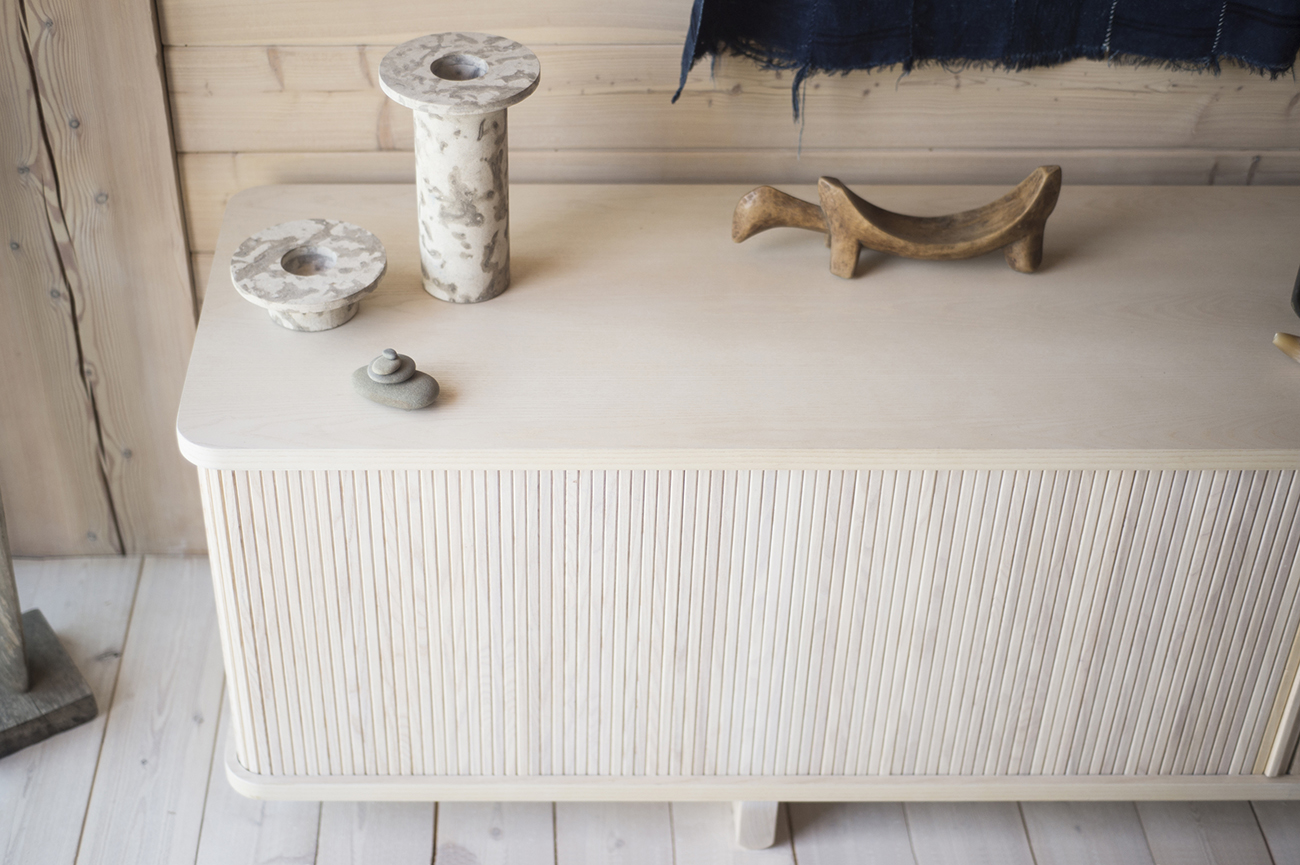 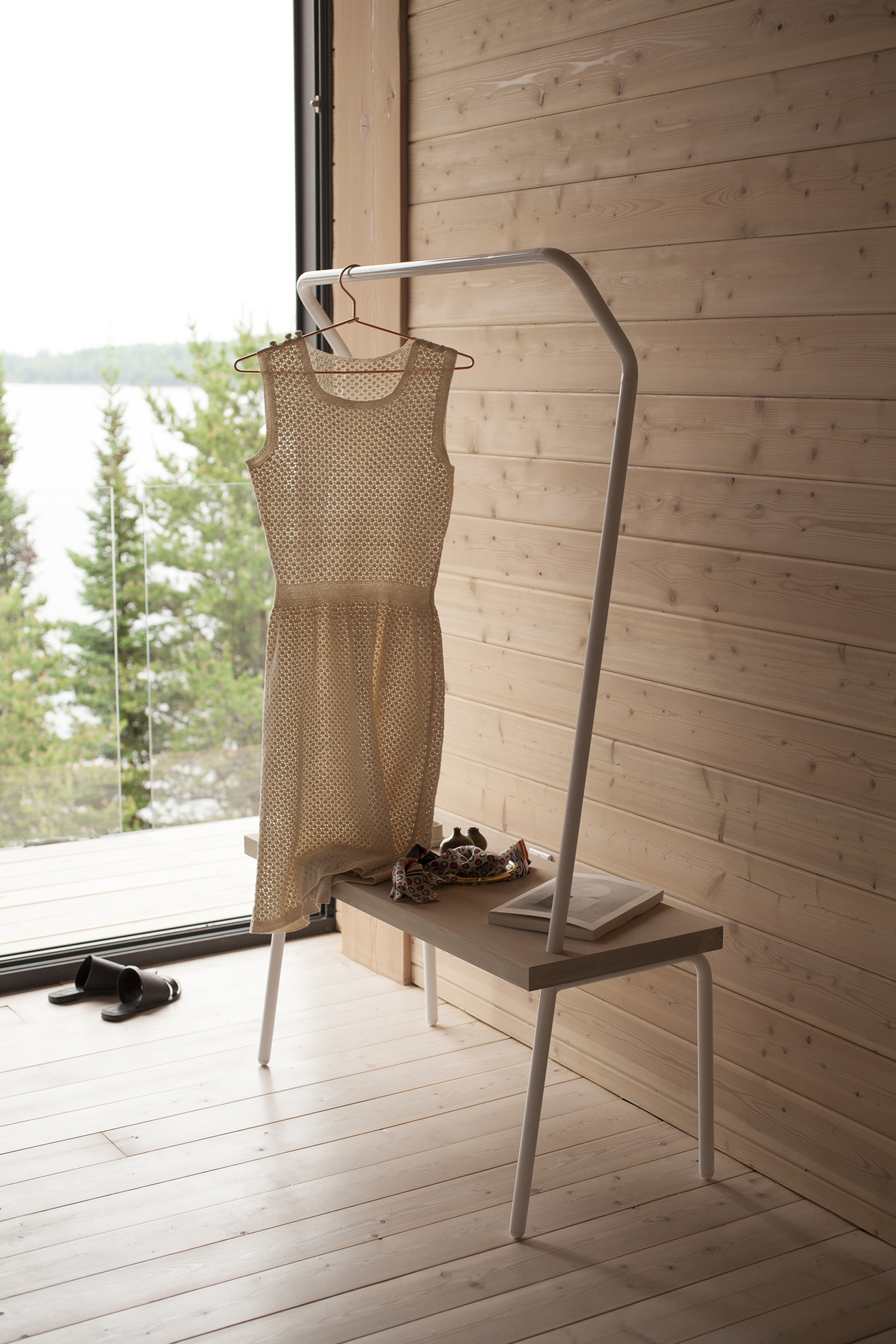 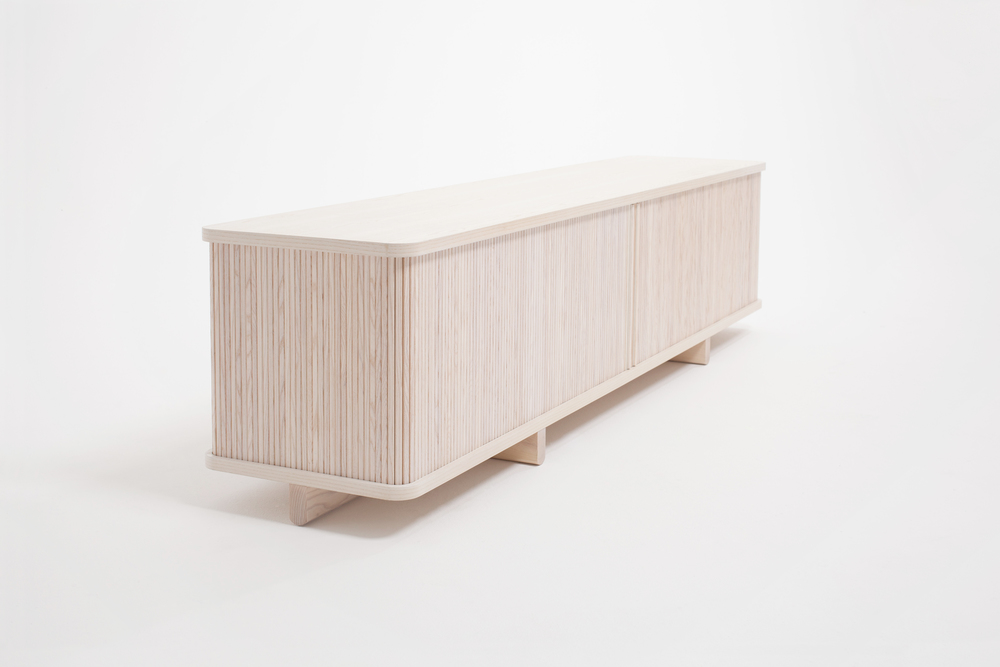 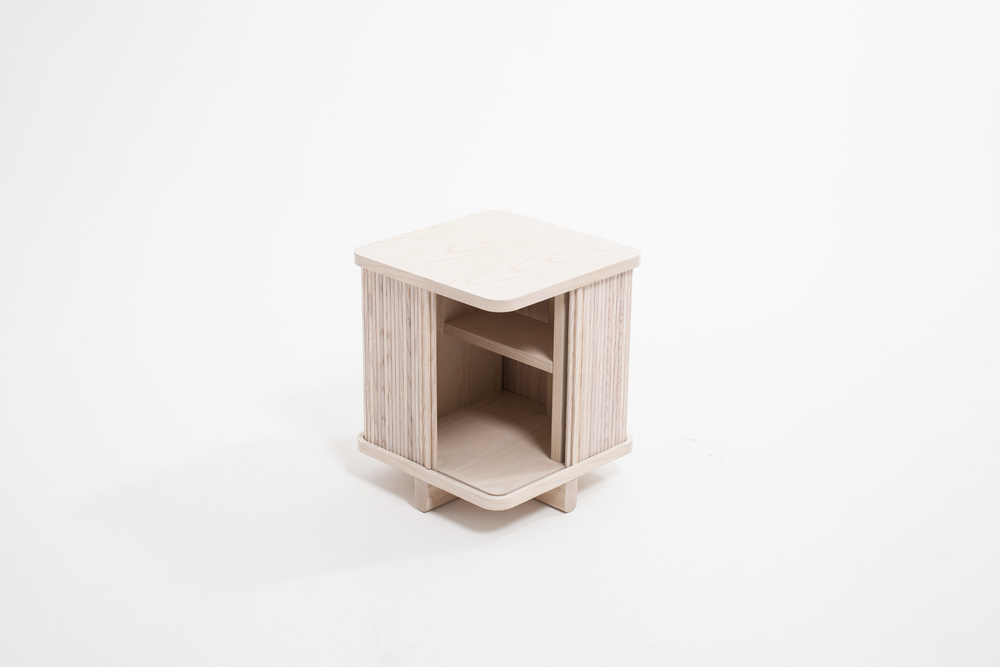 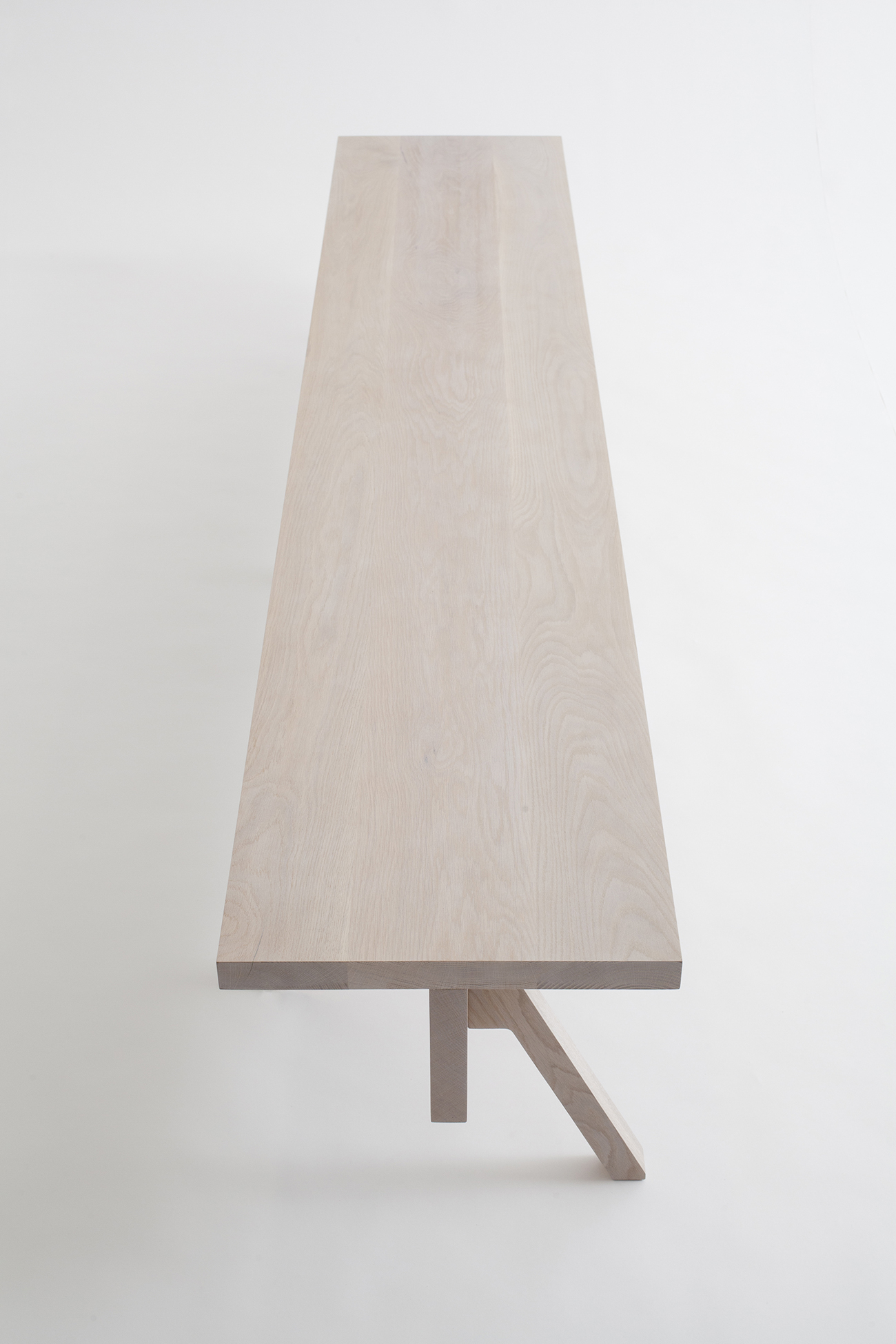 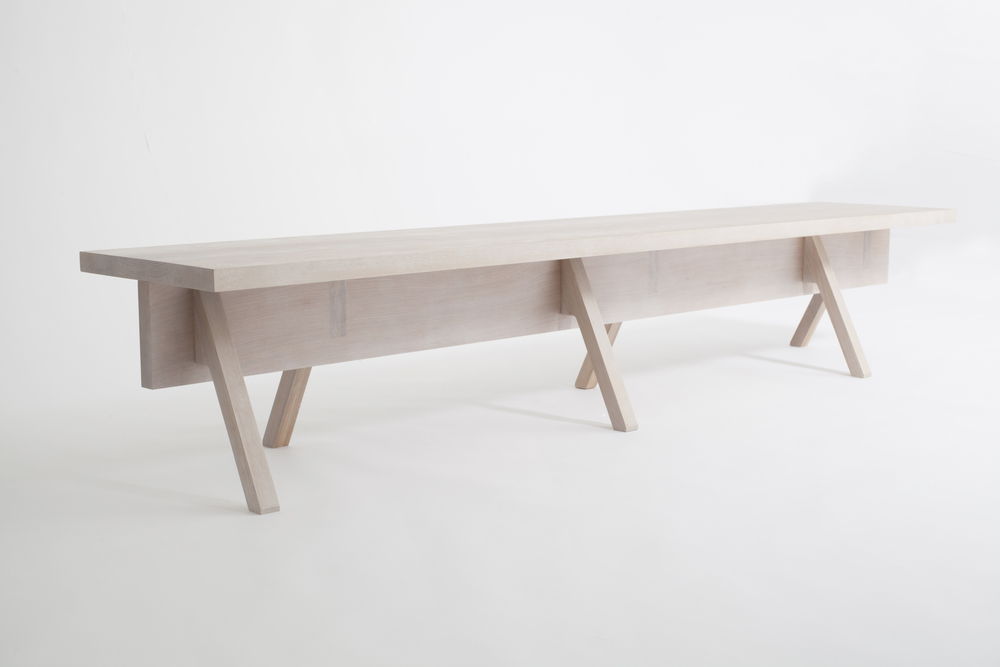 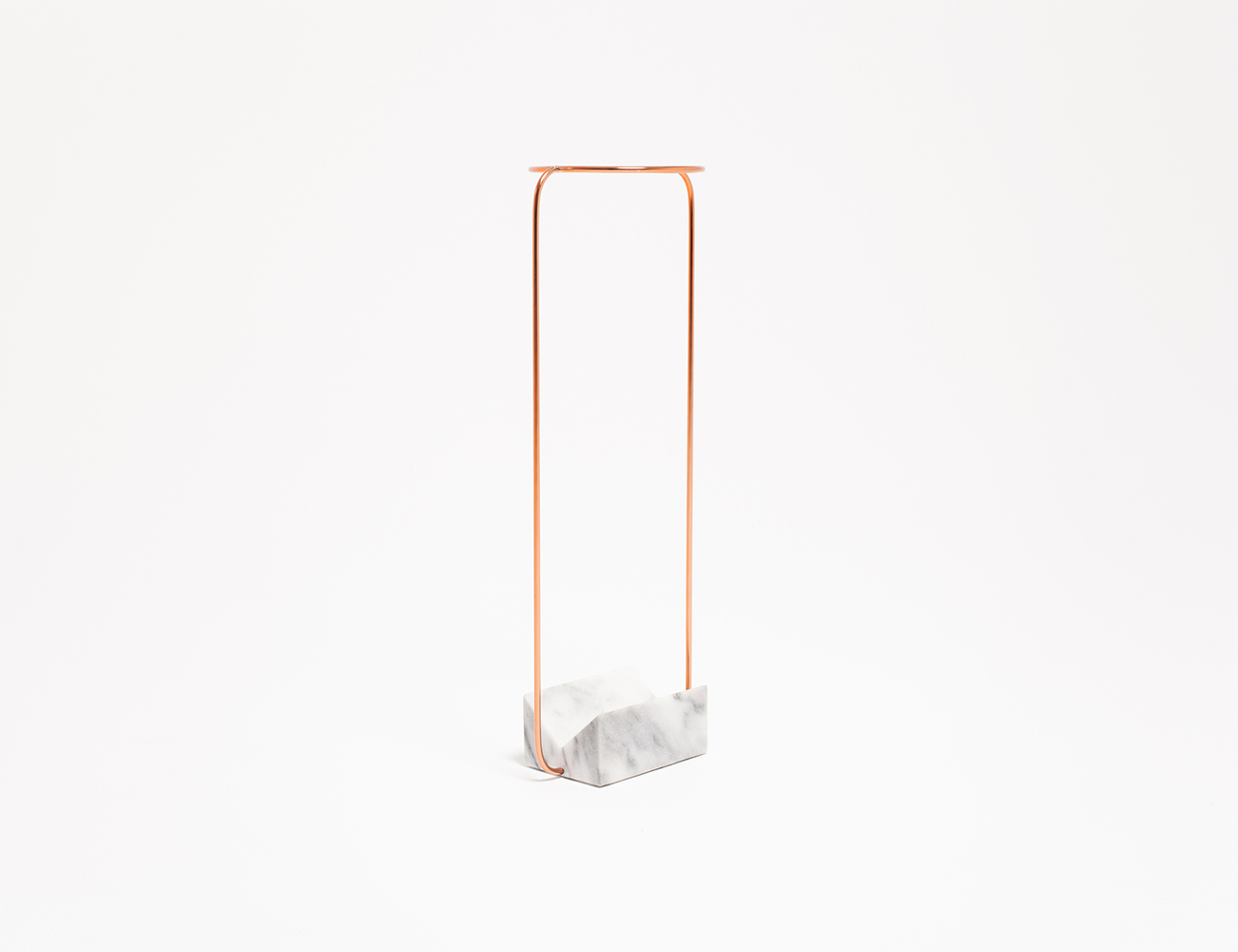 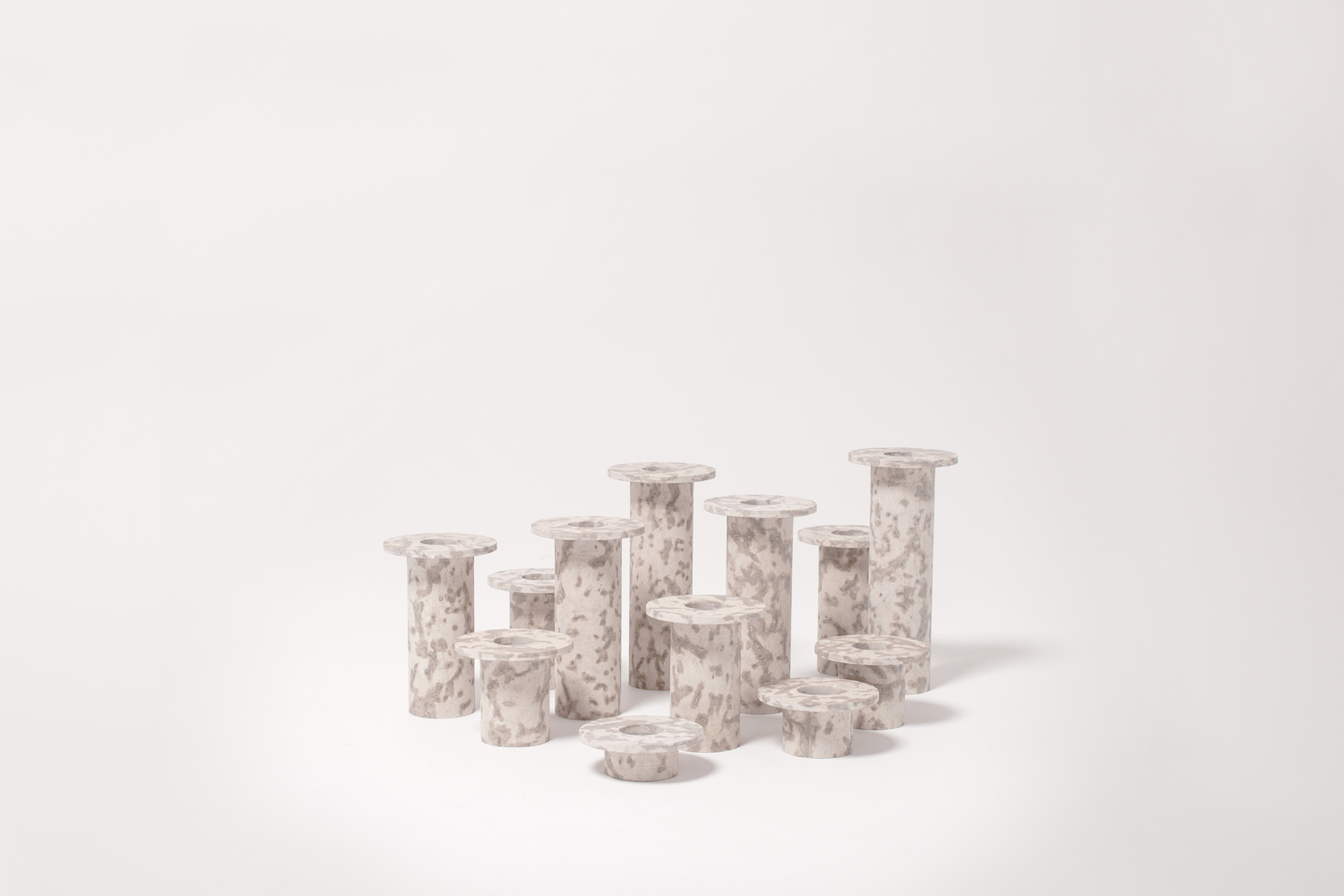 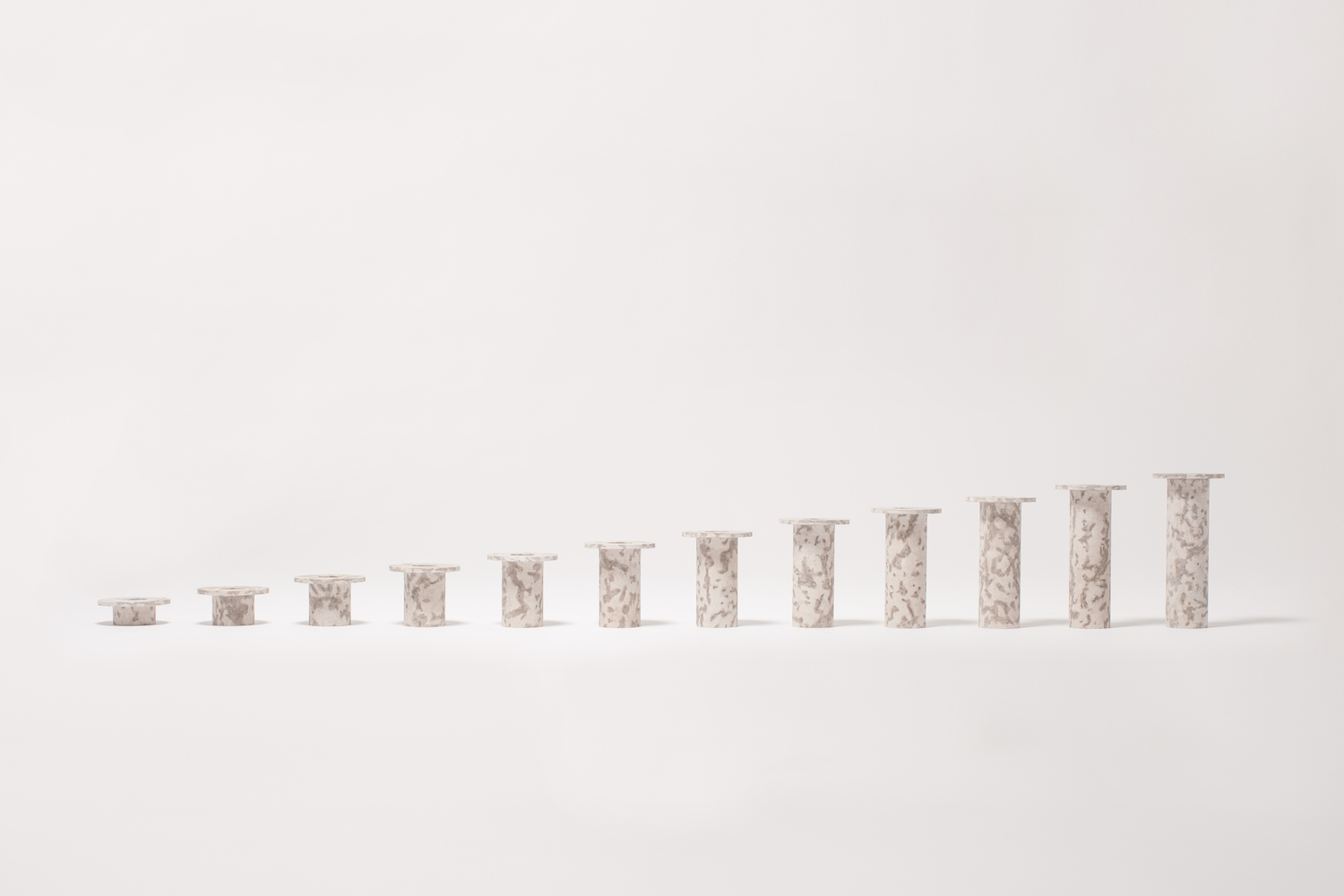 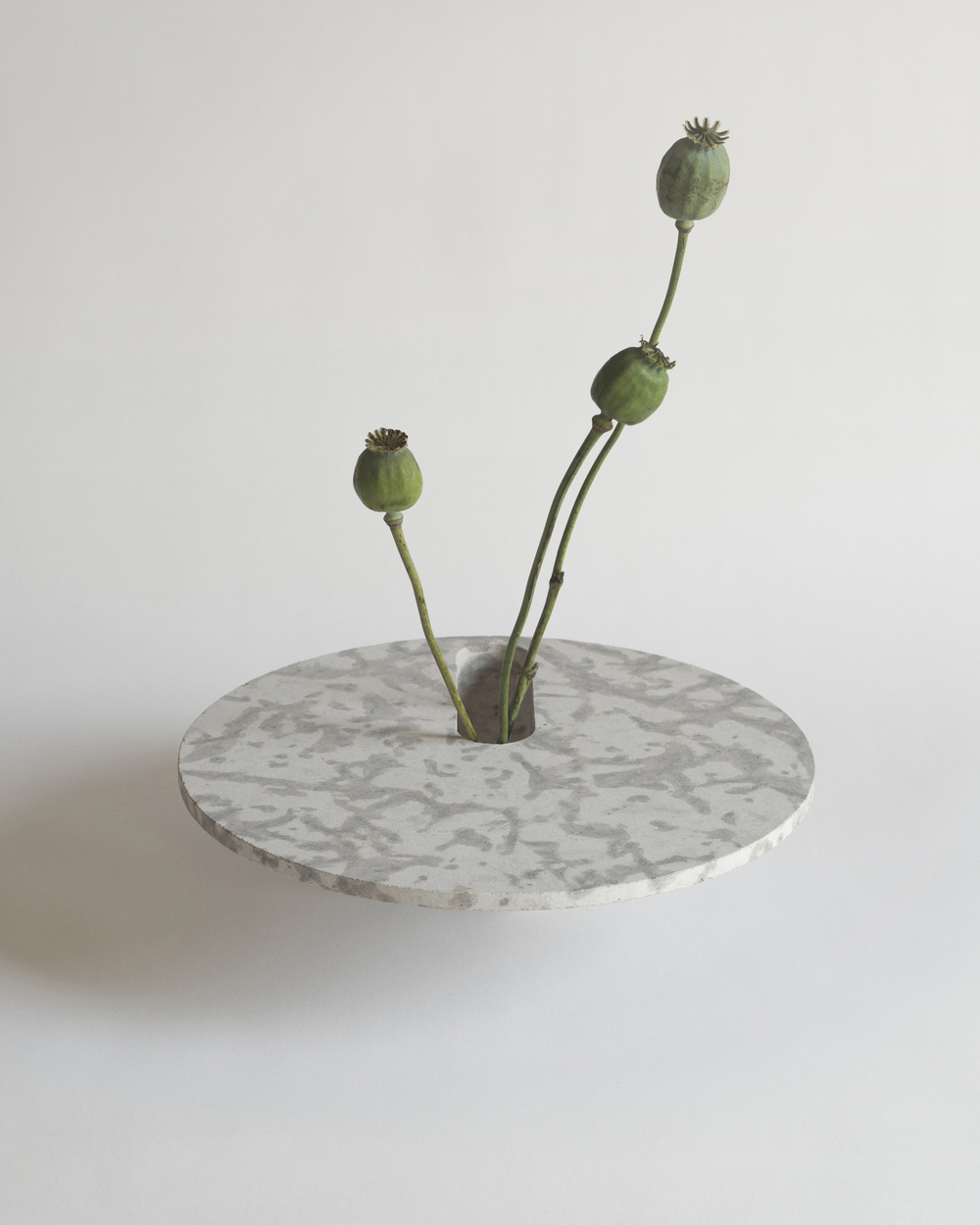 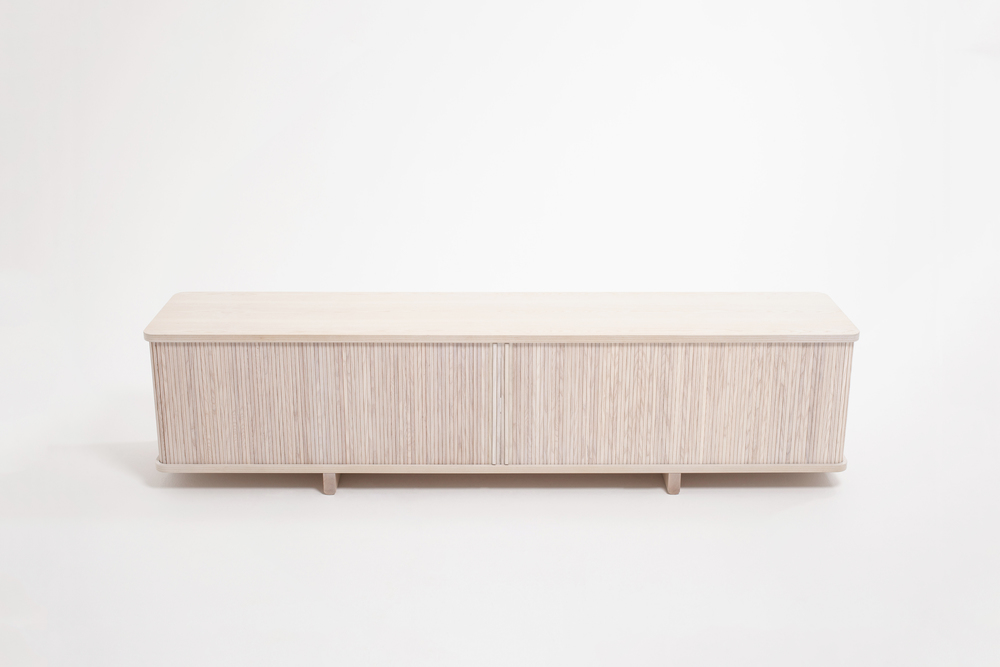 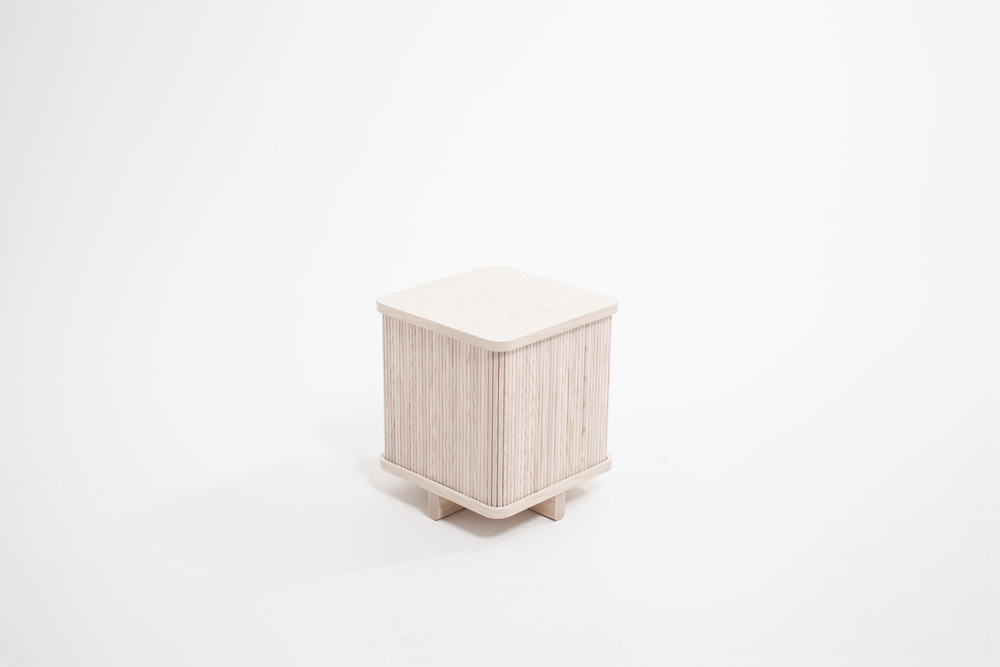 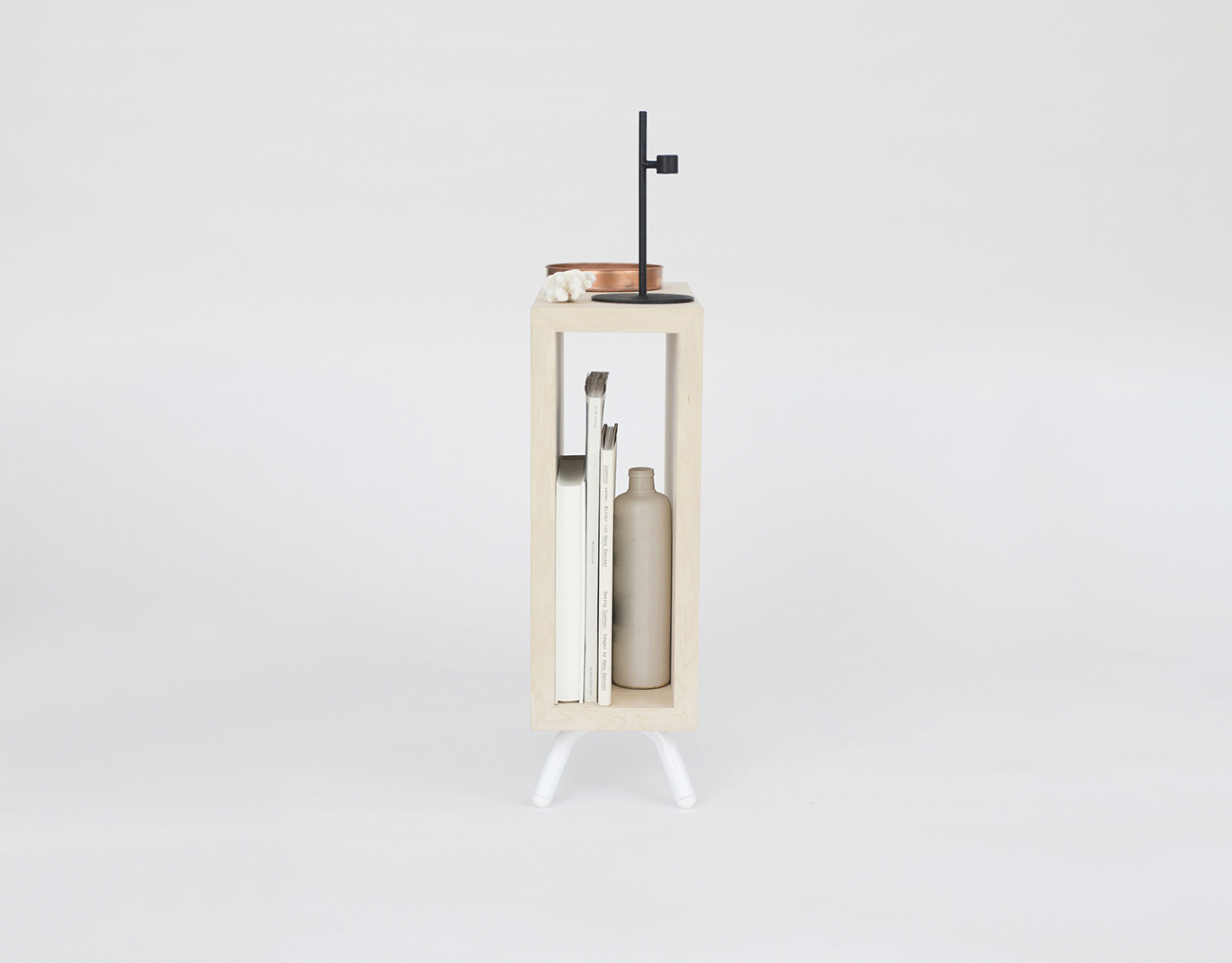 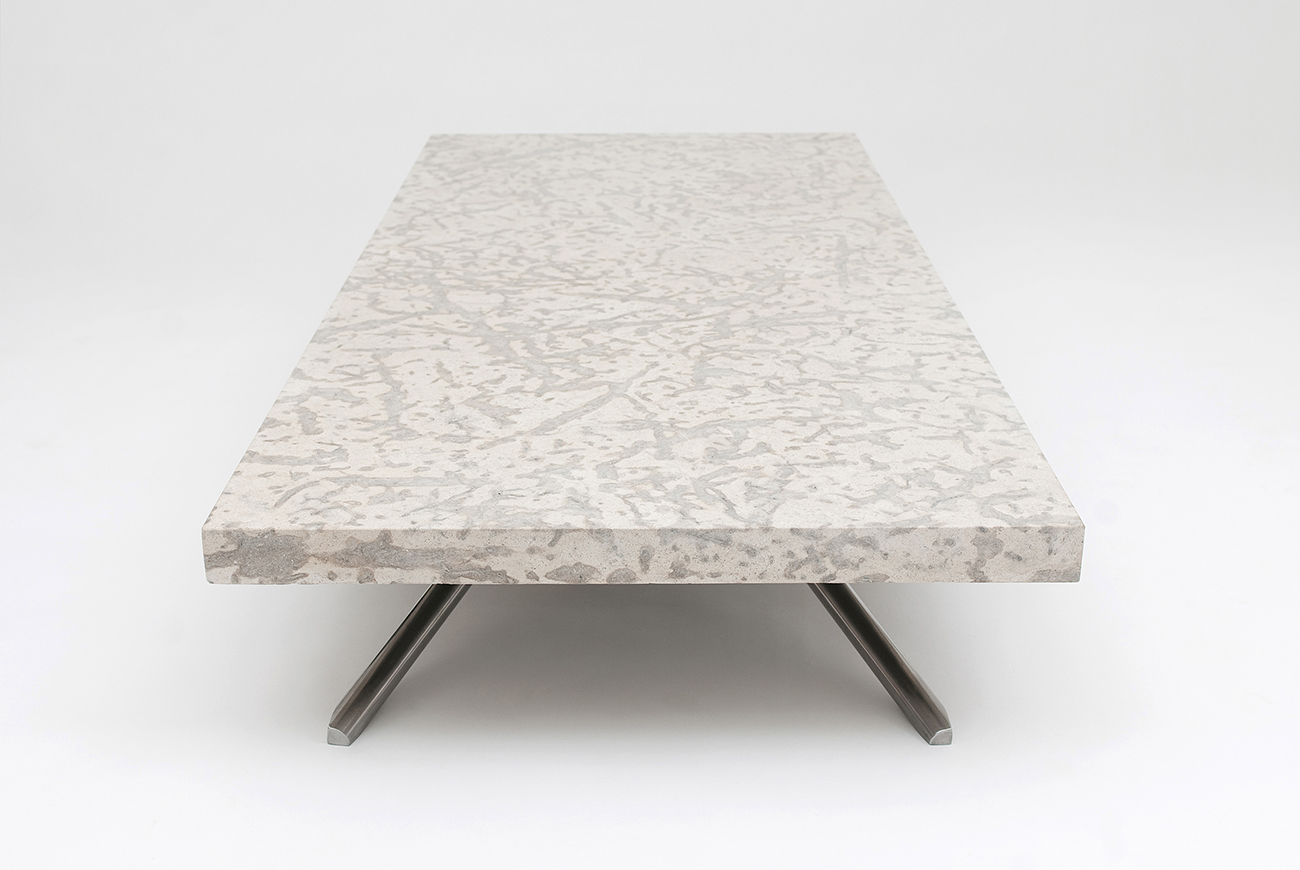 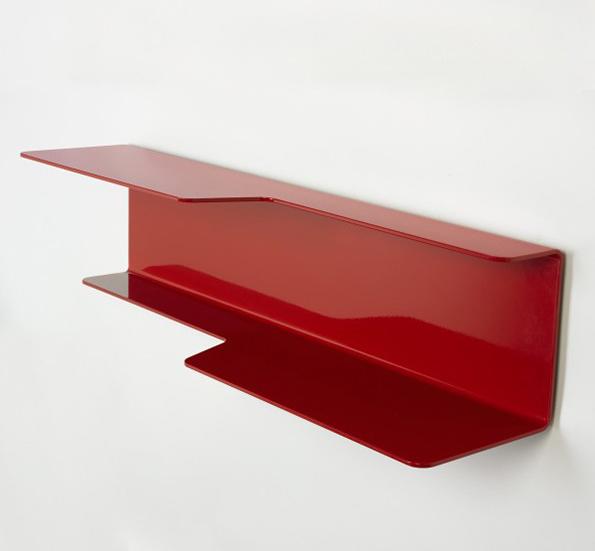 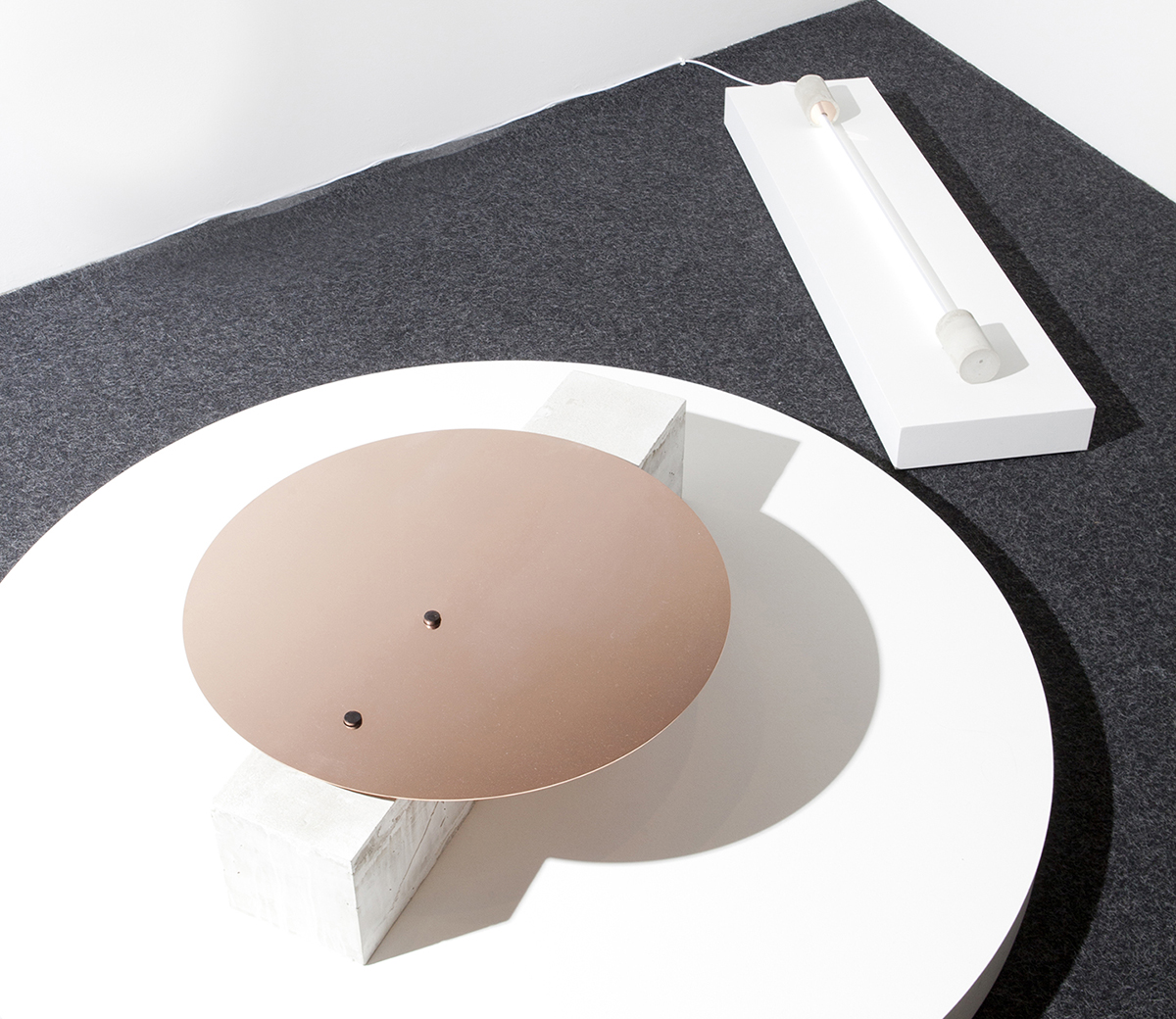 After her family bribed their way out of Poland in the ’80s, says Aleksandra Pollner, they spent years moving from place to place to place. Her perpetually uprooted childhood, she says, had a profound effect on her work as an adult: “I became fascinated with boundaries, tensions, spaces in between, where we find solace, and what makes us feel comfort and discomfort,” concepts that inspired pieces like her new Line and Circle table and Ma floor light, pictured above.
More 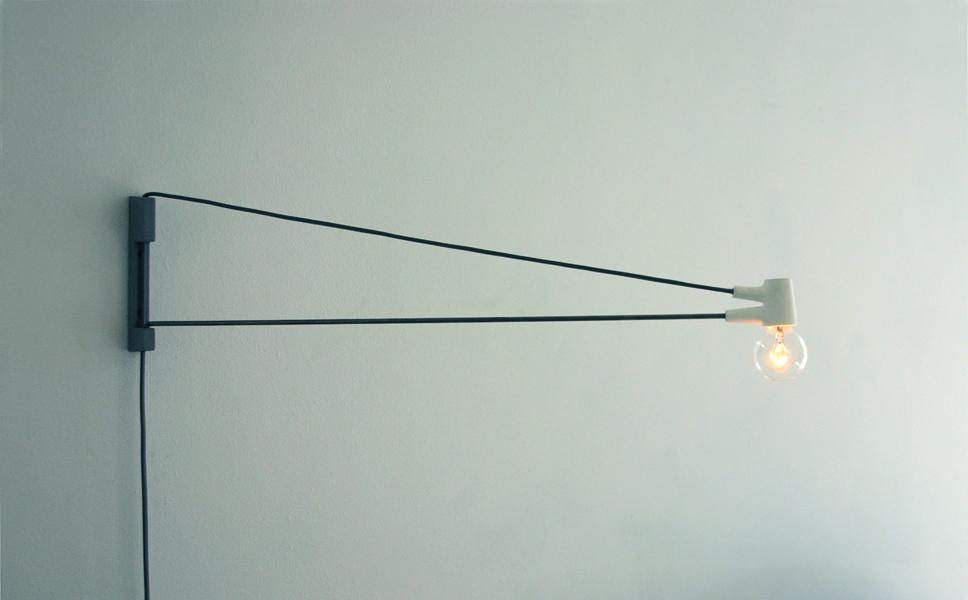