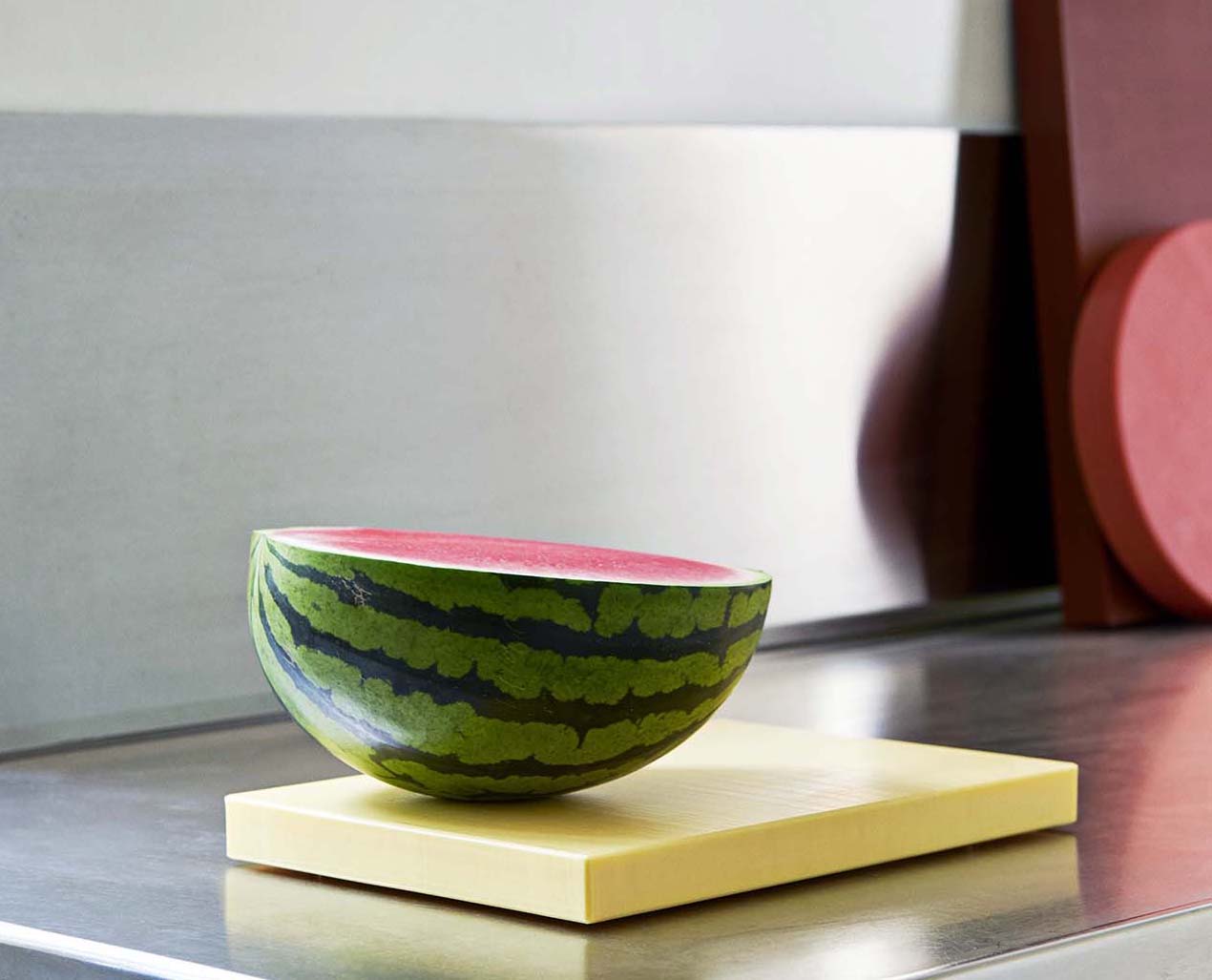 The collaboration between Hay and Danish It-chef Frederik Bille Brahe began, as so many collaborations do, at the furniture fair in Milan a year and a half ago. Charged with outfitting the tables for a Hay pop-up café, Bille Brahe set out with Hay co-founder Mette Hay to scour the Milanese flea markets for flatware, dishes, and serving pieces. The two liked working together — and the hodgepodge effect their vintage-sourced table settings had — so much that Mette called upon Frederik to help conceive and handpick the pieces in a new line launched this week called Hay Kitchen Market. The pieces in the collection are meant to represent the best possible iterations of everyday kitchen essentials, from an industrial aluminum jelly pan to a gold lurex sponge to Fiestaware-like, mix-and-match plates. Each item was either sourced from international factories, from Turkey to Japan, or reinterpreted by some of Hay’s designer collaborators — chunky flatware by Big-Game, a Flintstones-like water pitcher by Jochen Holz, and a color-blocked teapot by Memphis founder George Sowden, among them. Currently available at the MoMA Design Store Soho. 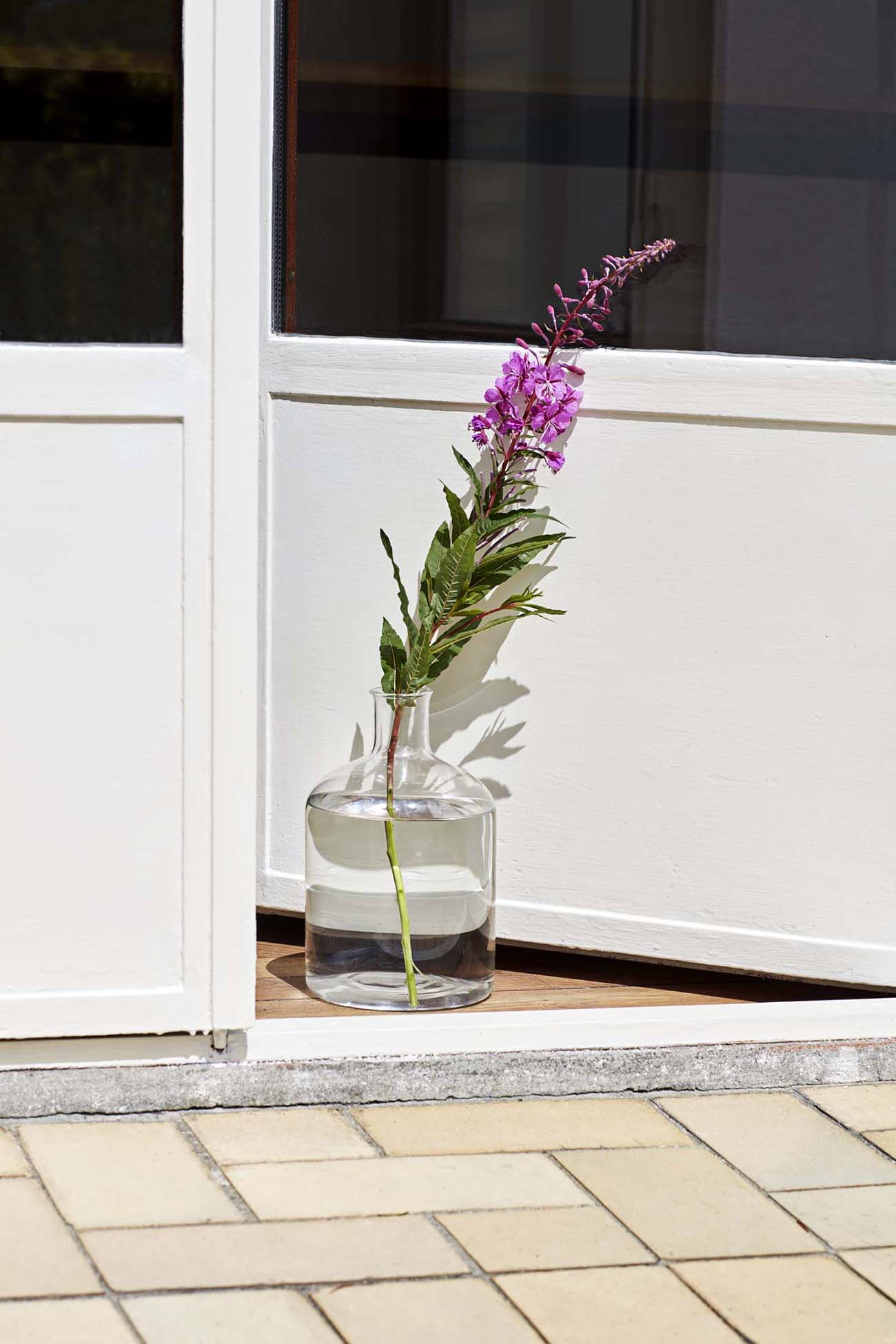 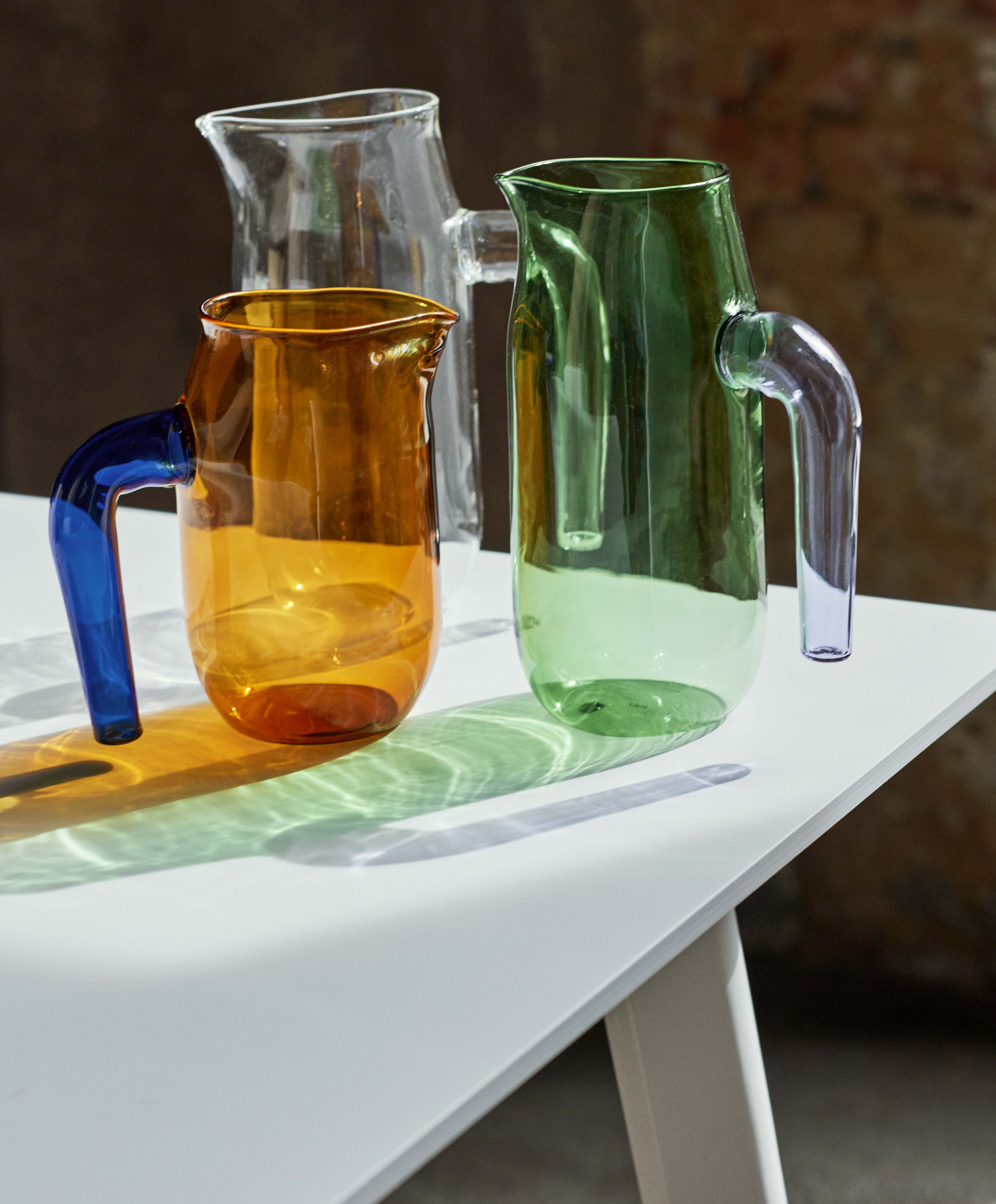 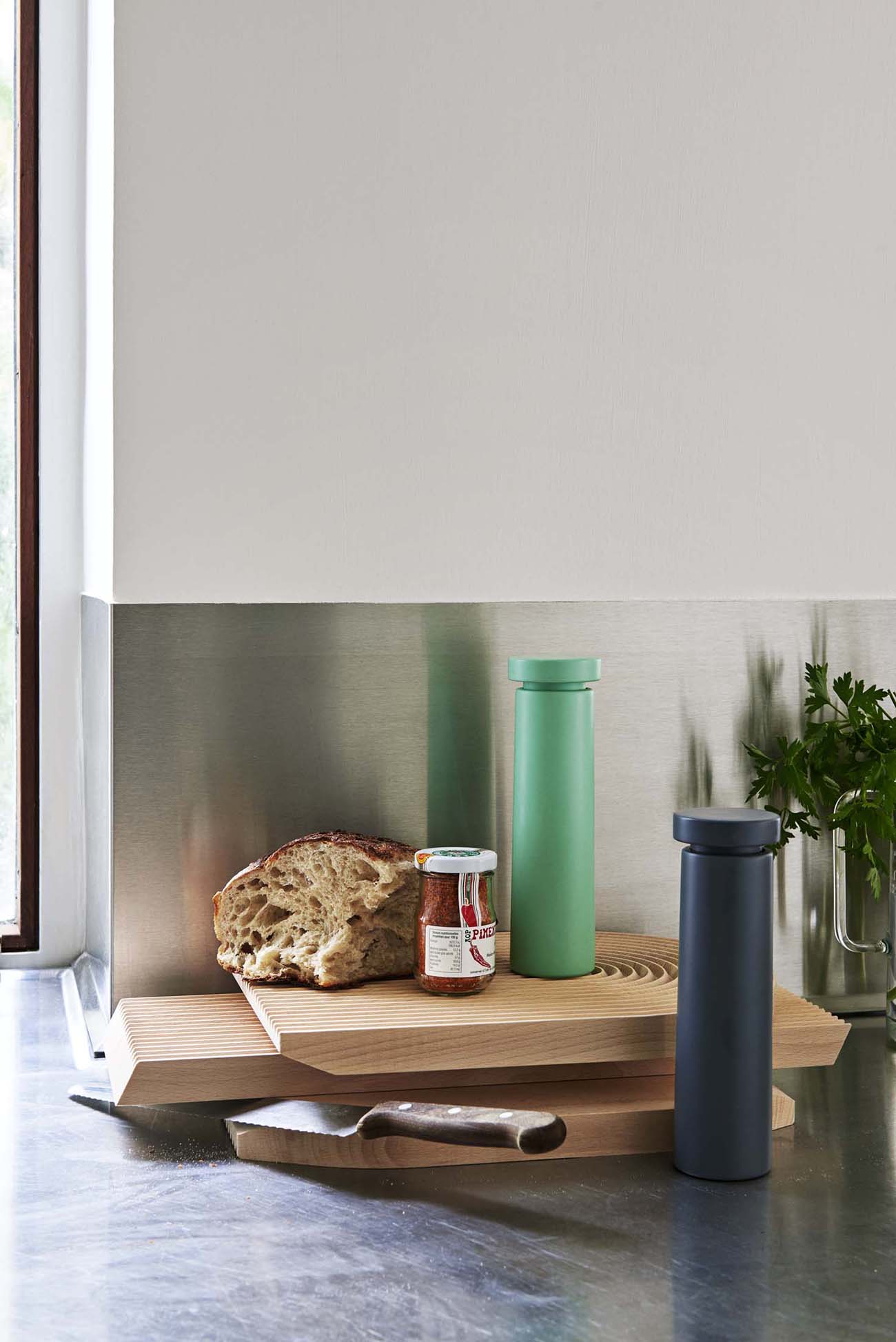 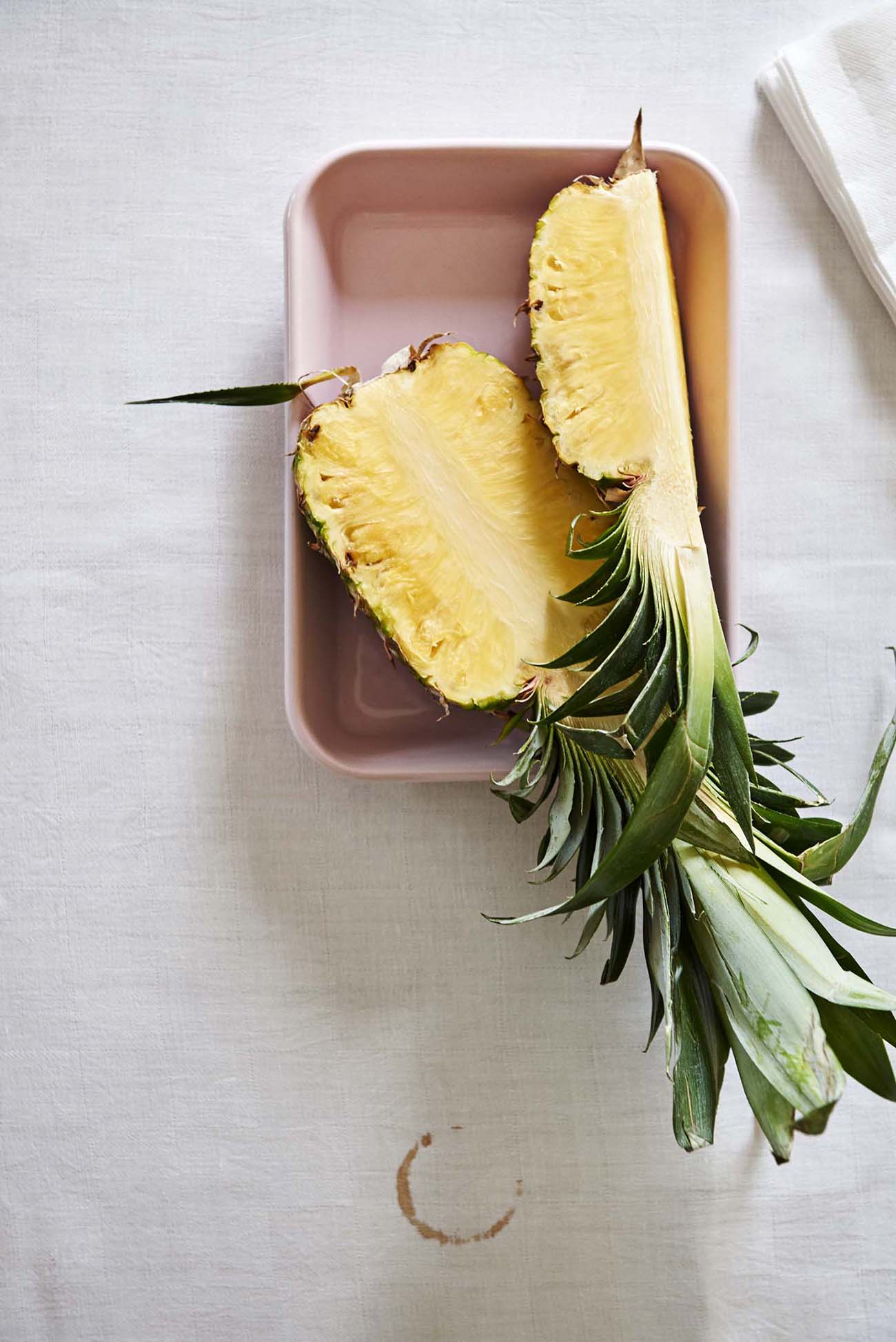 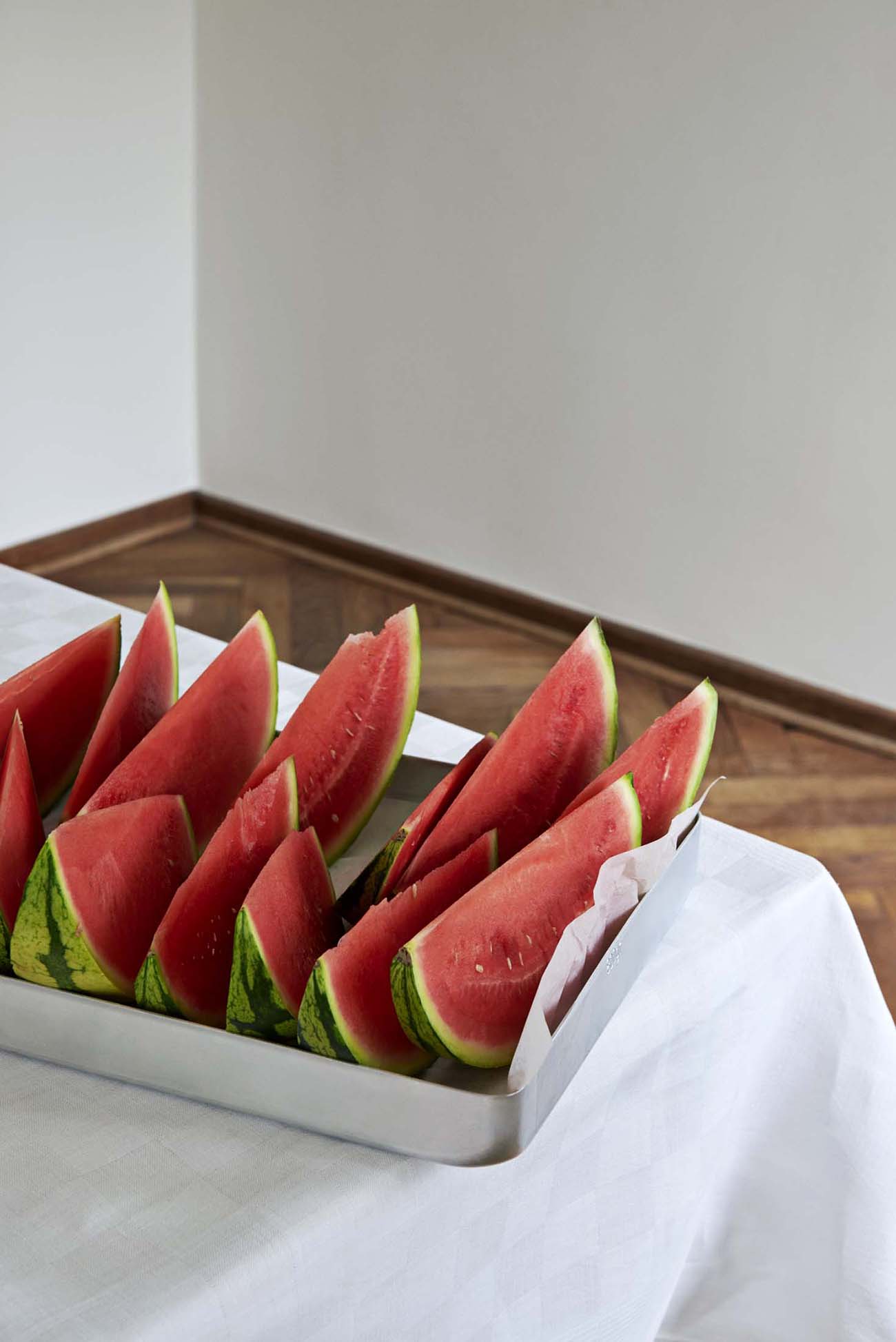 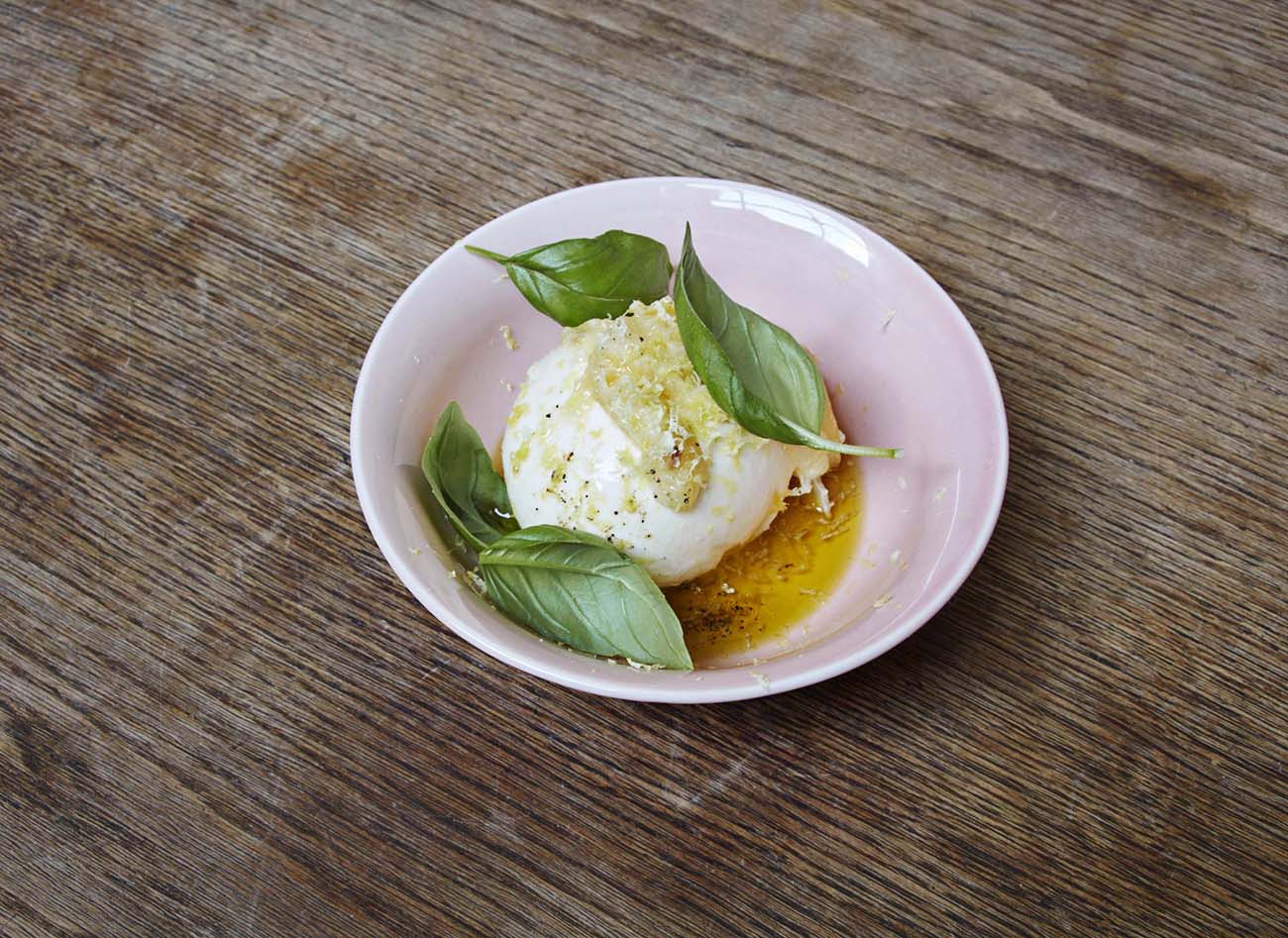 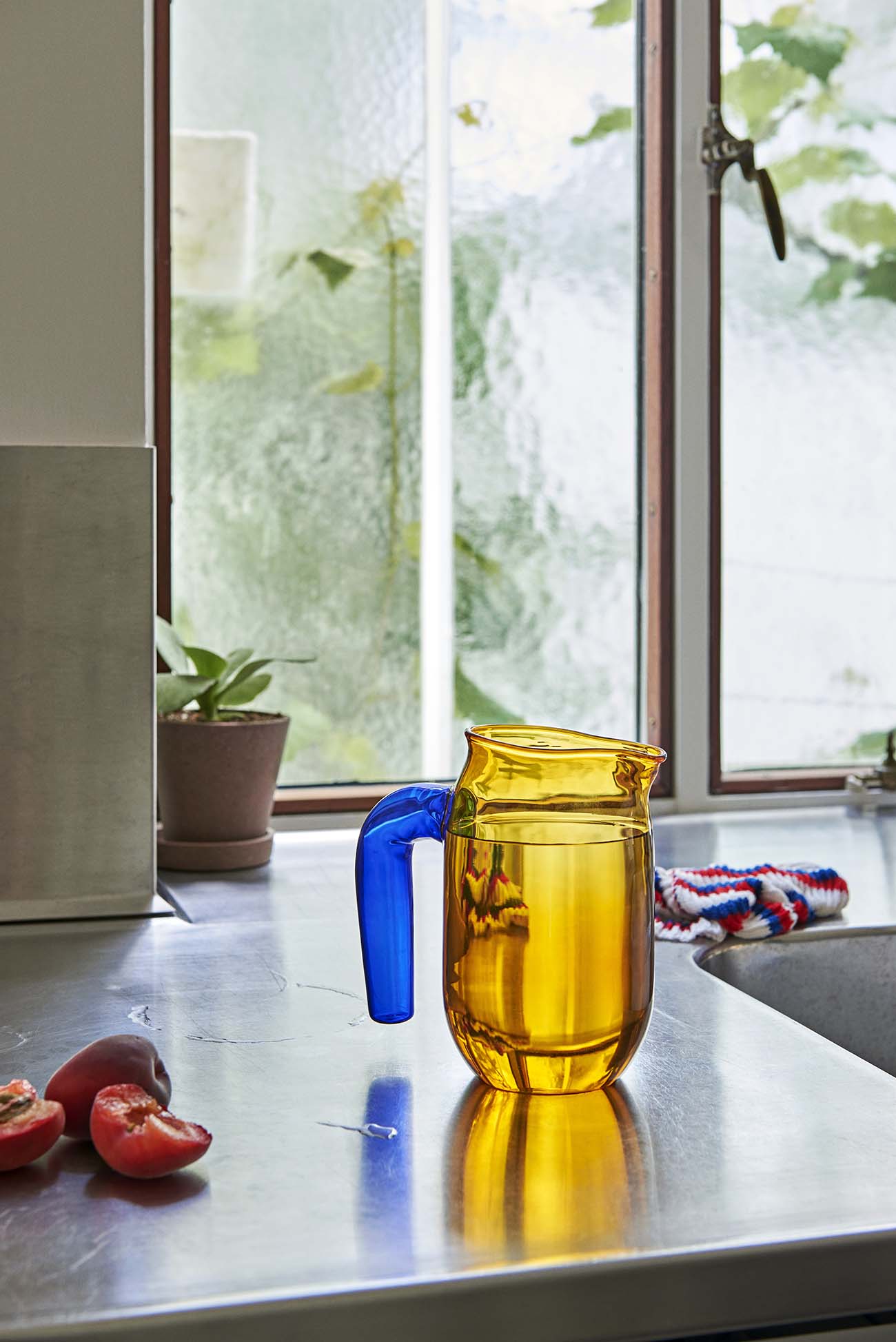 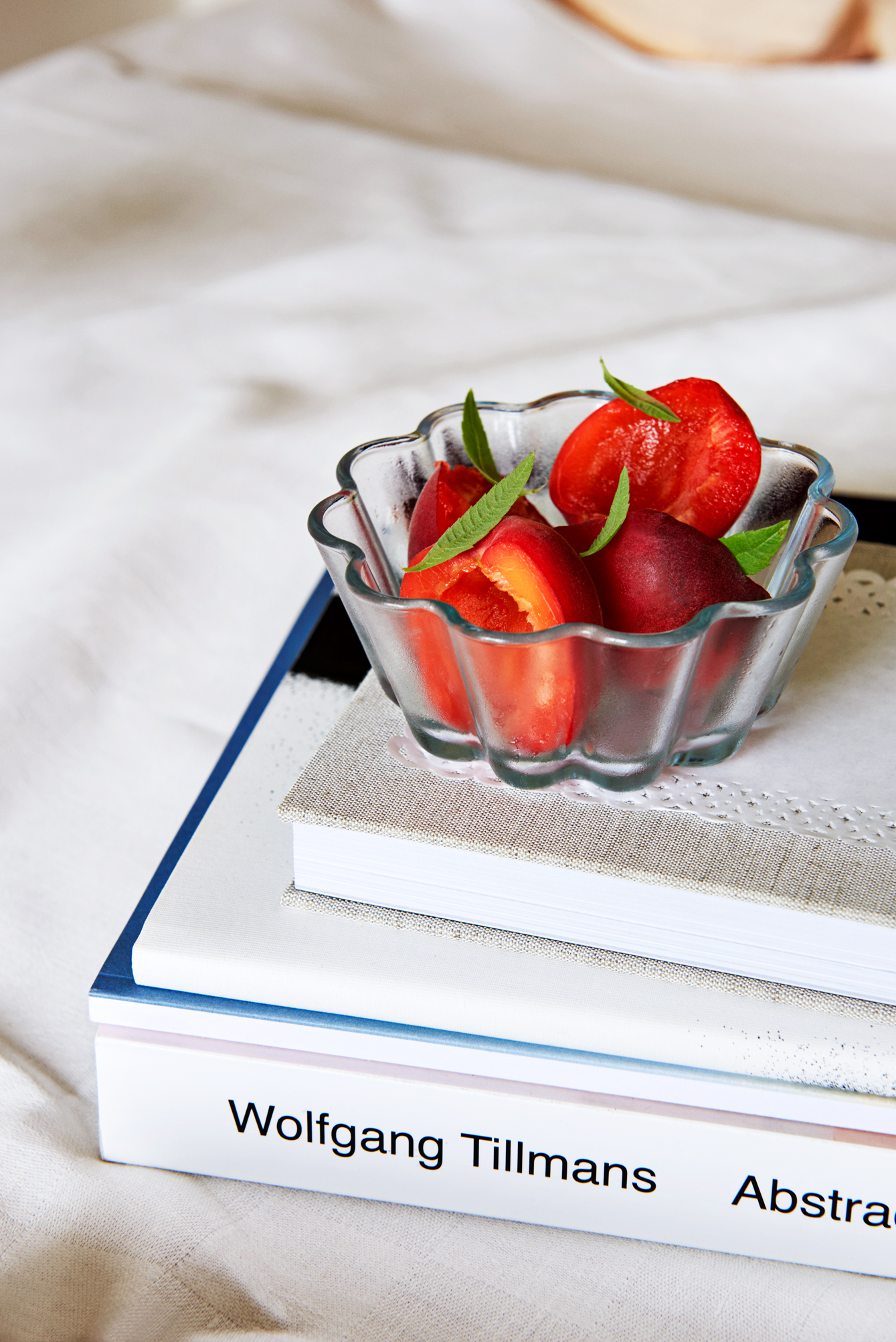 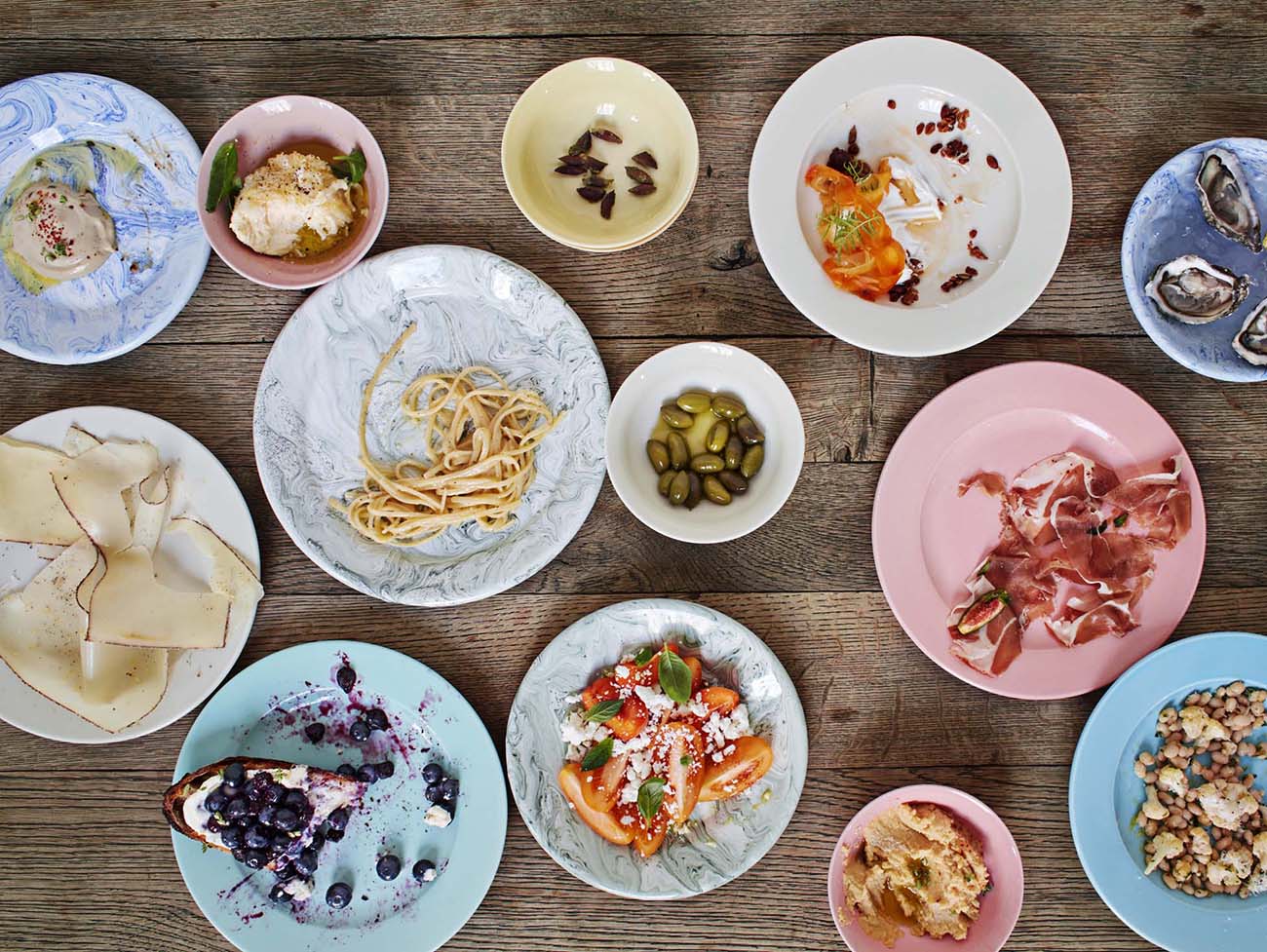 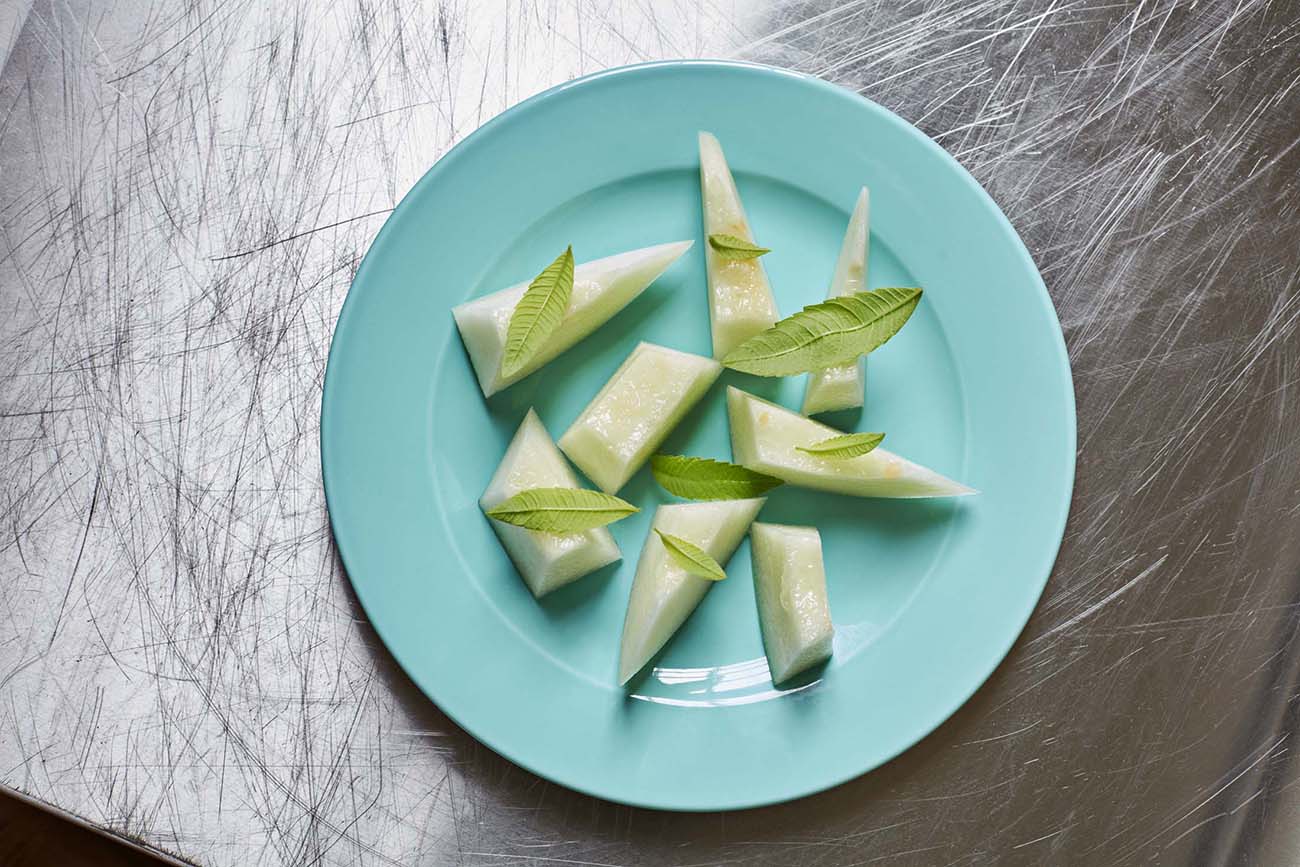 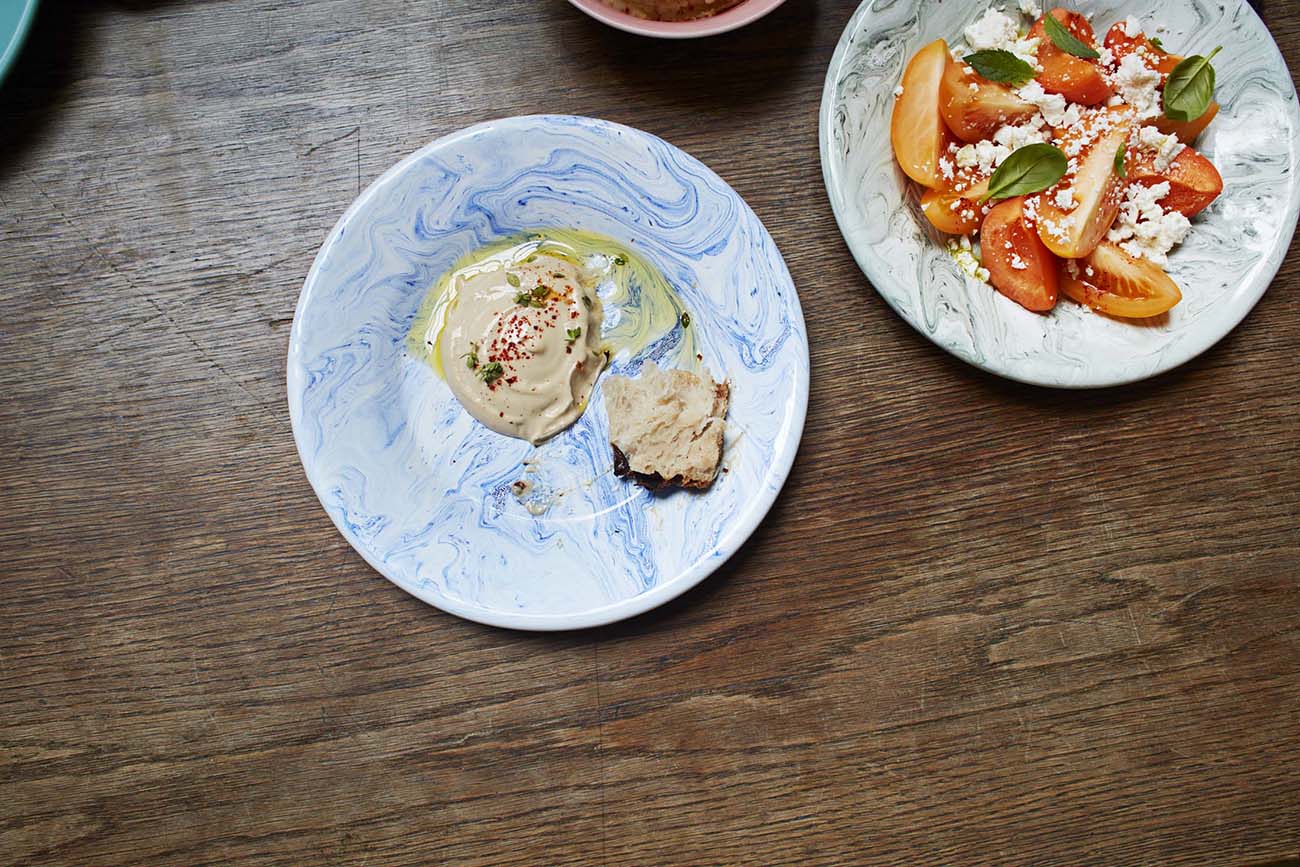 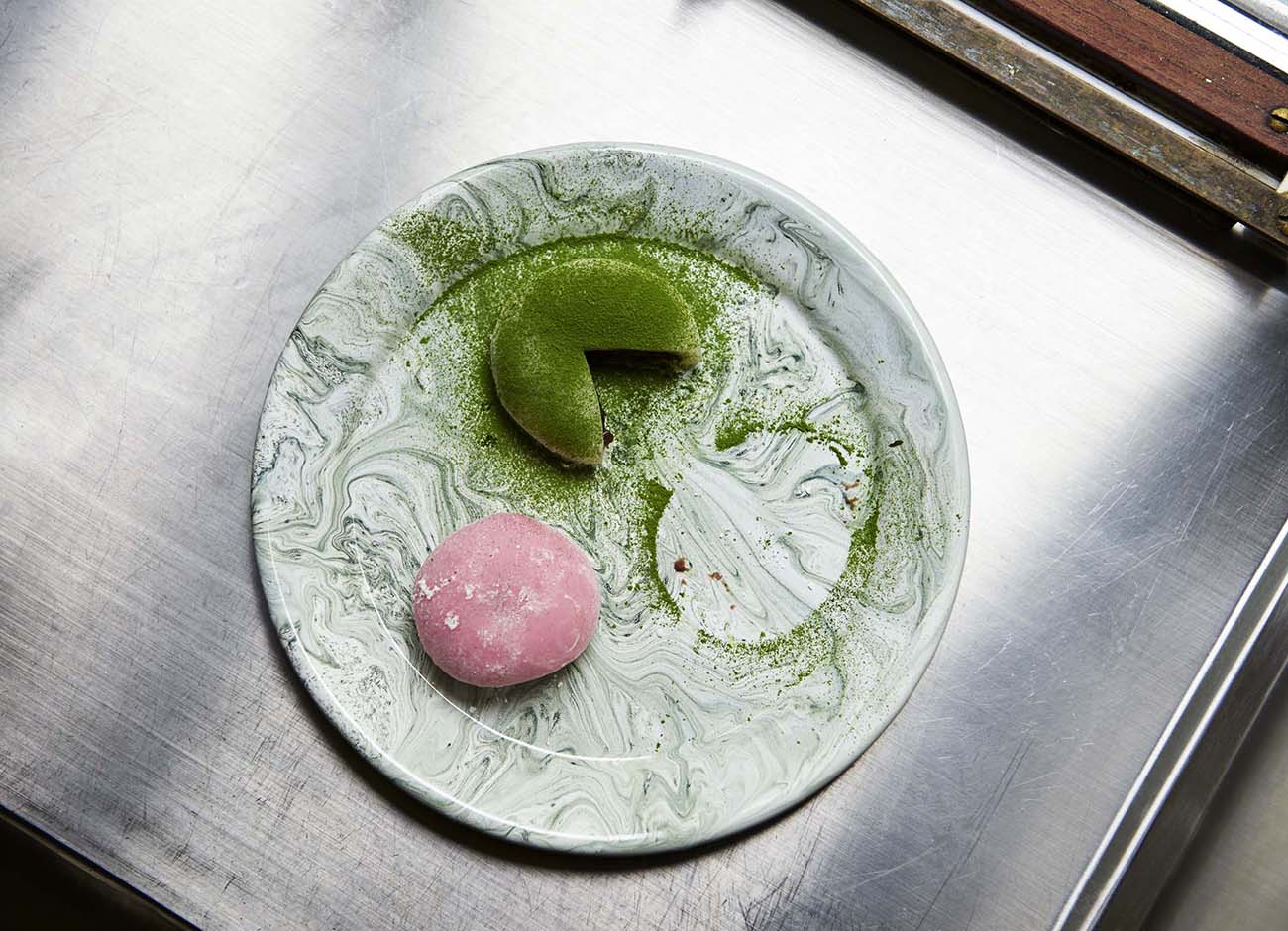 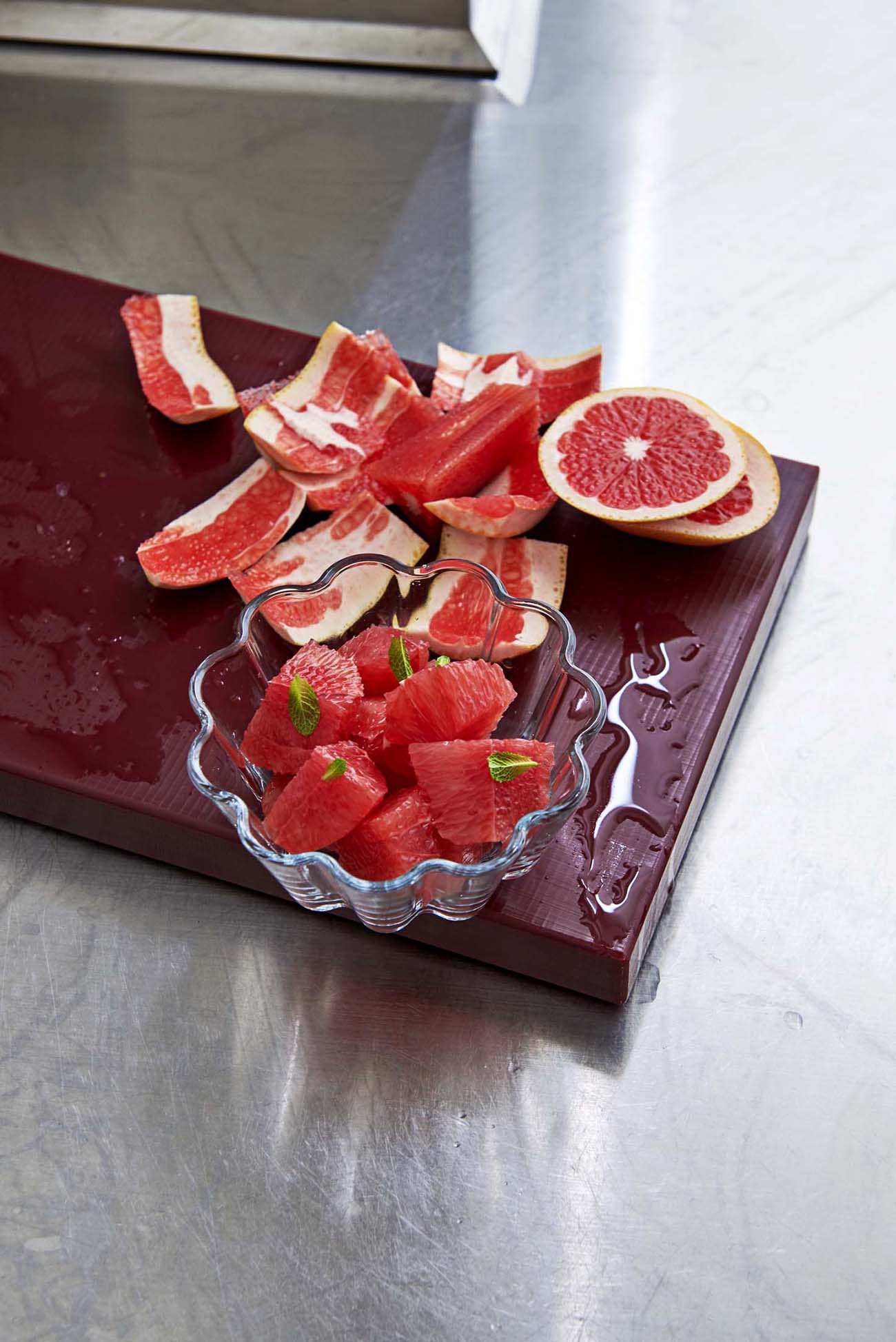 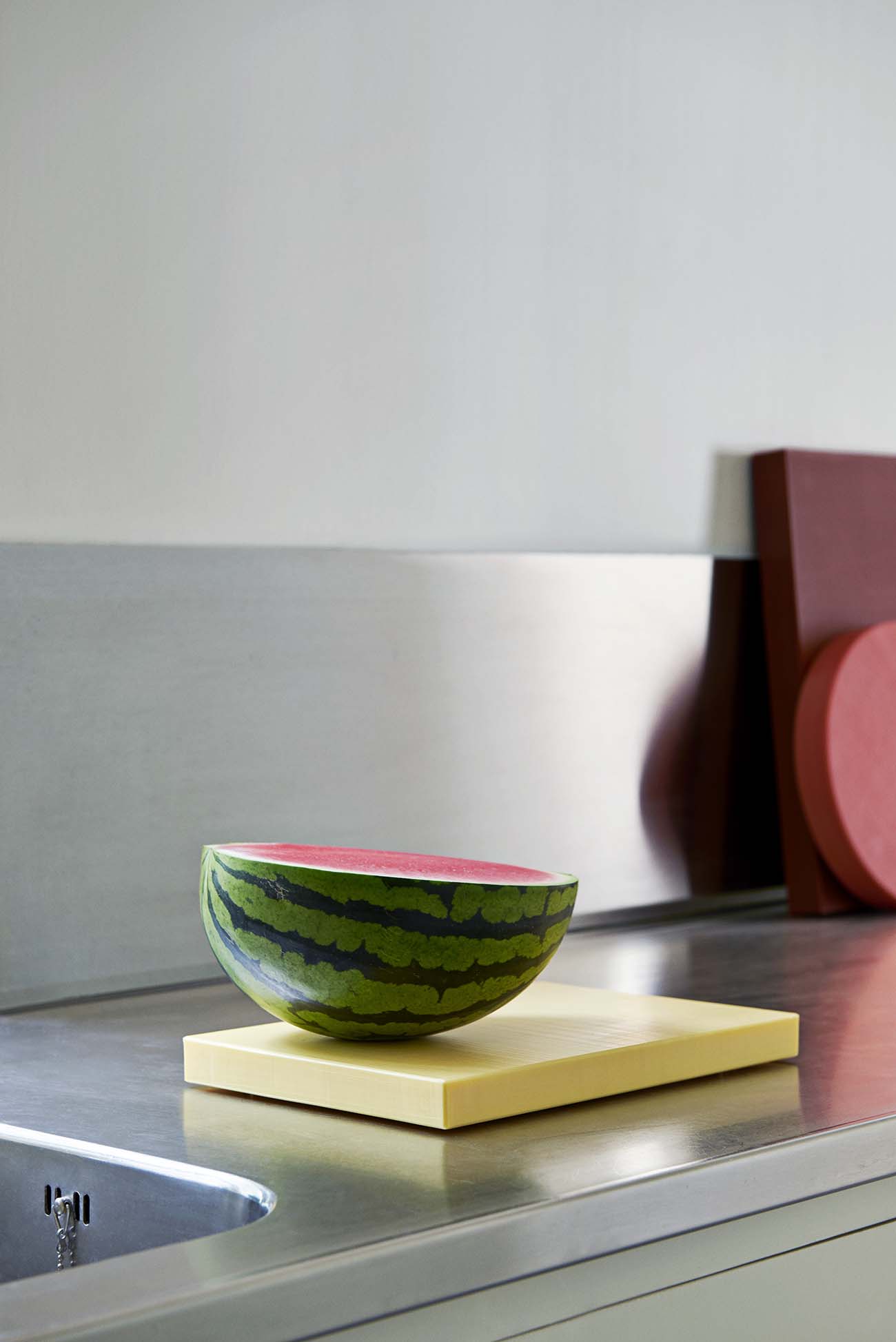 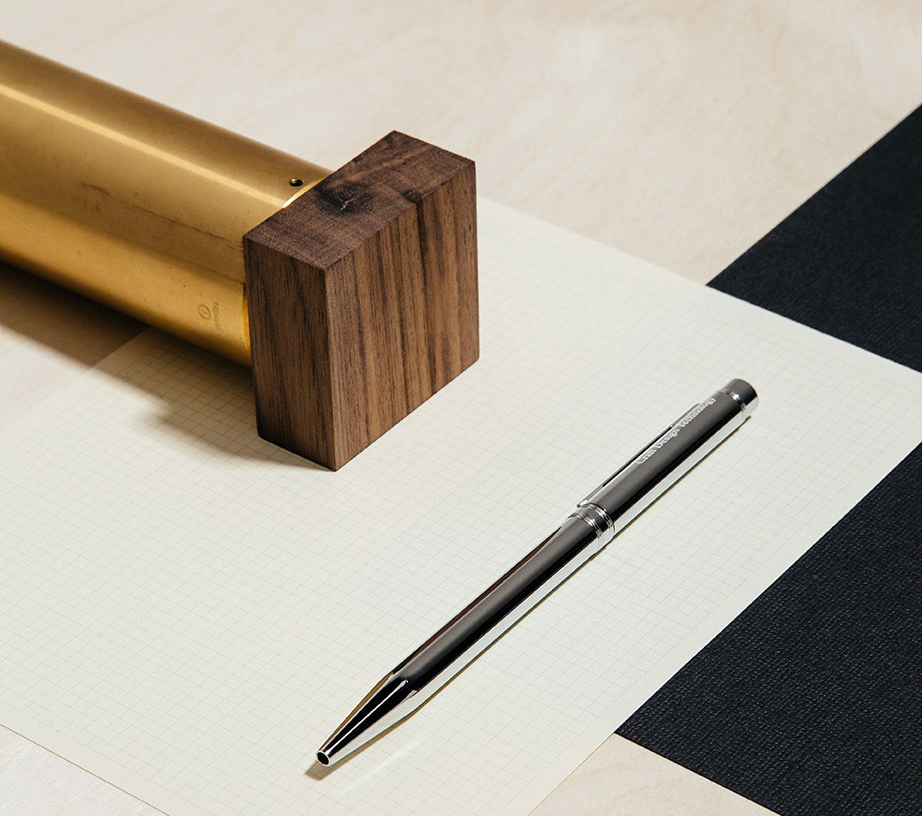 Need Supply has always been one of the first places we look when we're in the market for affordable yet fashion-y basics. But this month, the online retailer officially launched Need Supply Life, its permanent home for designs for the home. After taking a spin through the site, we realized that its wares would be equally suited to the studio, so we put together a game plan for upgrading your typical workday with gear sourced from the new site — not to mention some of our favorite makers.
More 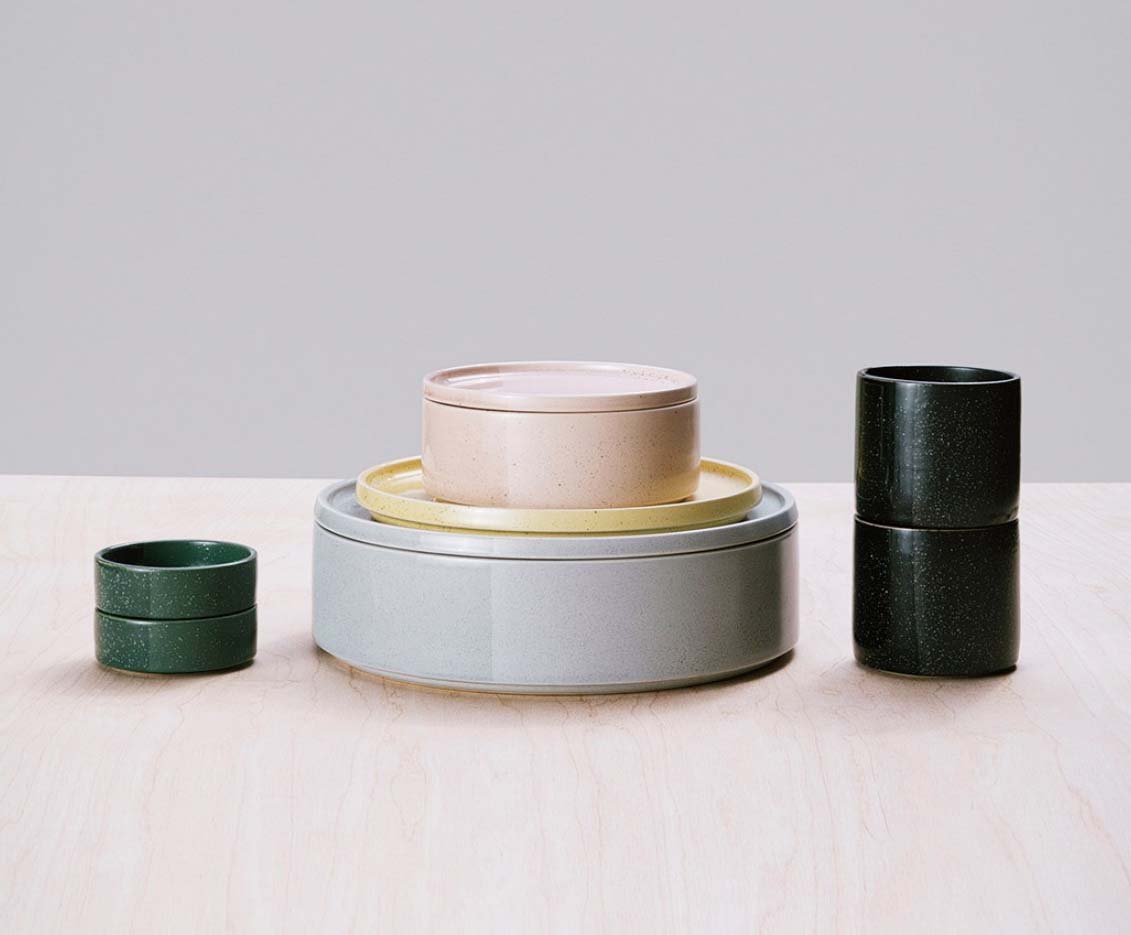 Need an Ikea Upgrade? Here are 34 Accessories for Your New, Grown-Up Kitchen

This week we happened to be browsing one of the most comprehensive online sources for contemporary housewares, when it struck us as a pretty great bet — particularly for anyone who needs to fill a cabinet (or registry) with designy kitchen items. AllModern's sheer size can be disconcerting, but here we've done the work for you, unearthing all the gems we could find by the likes of Aldo Rossi, Os & Oos, Norm Architects, John Pawson, The Principals, Achille Castiglioni and more.
More 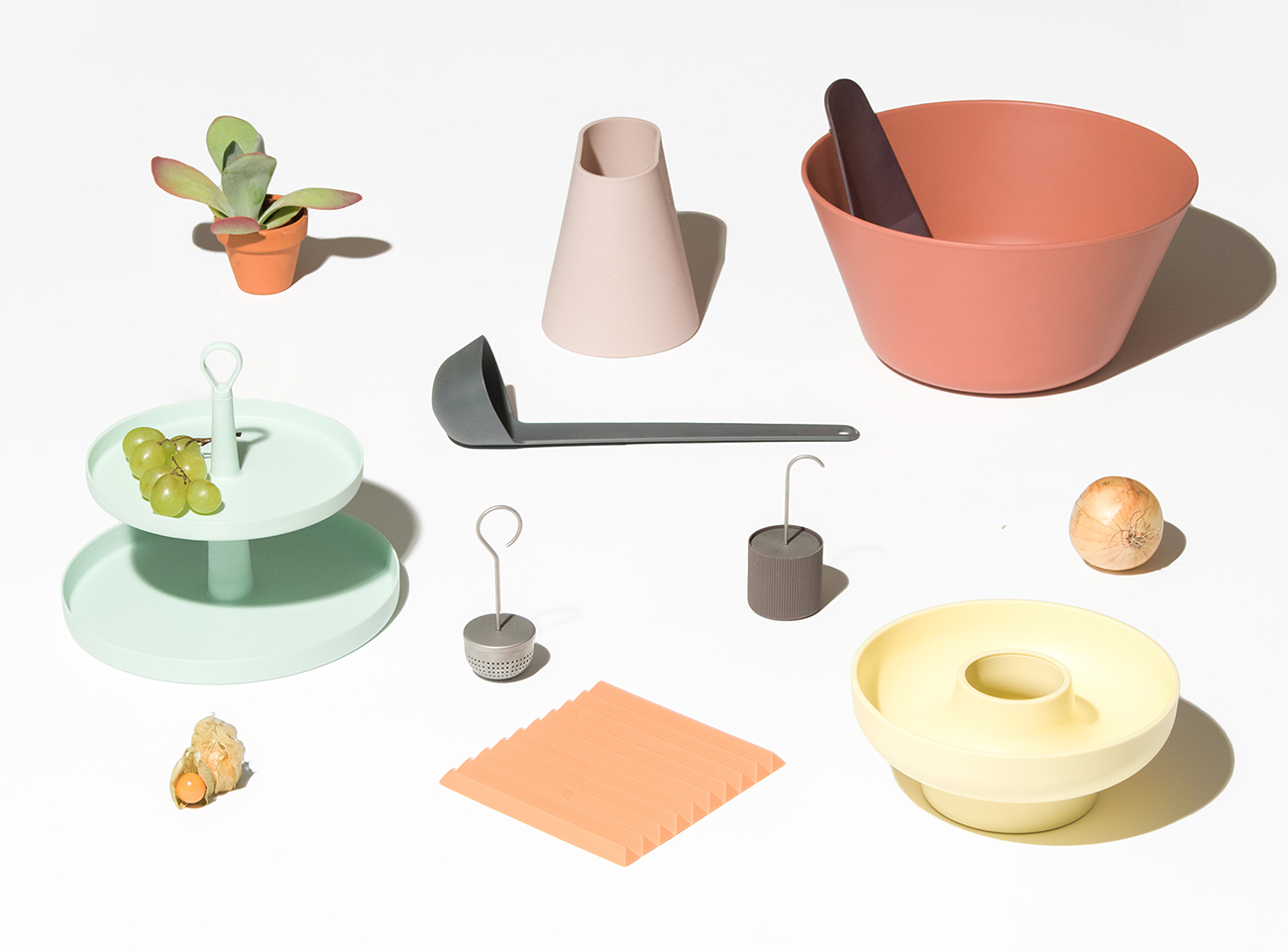