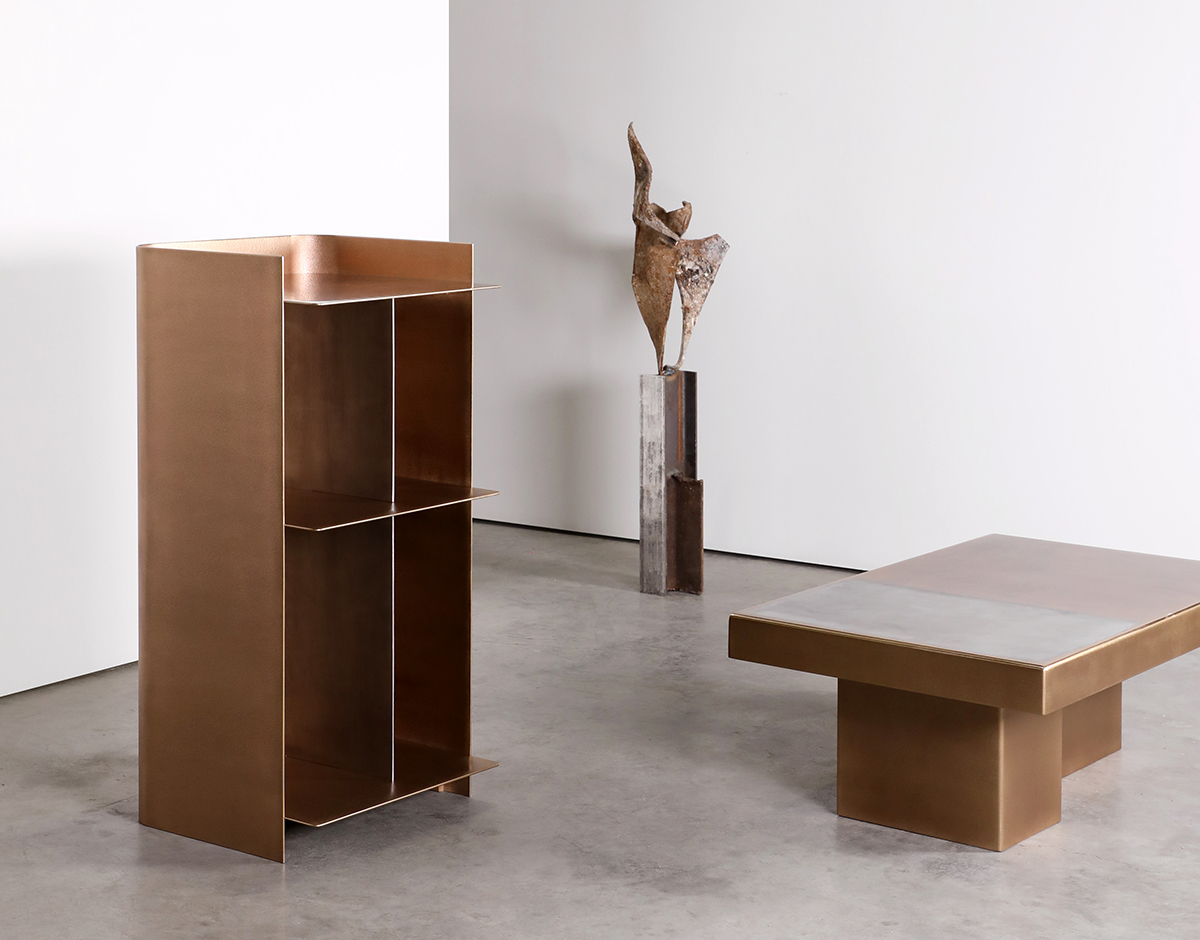 The London-based, Polish-born designer Marcin Rusak first rose to prominence a few years ago exploring how natural materials — and, in many cases, live ones, like flowers and bacteria — could be harnessed and transformed into a wholly new aesthetic. Now, Rusak is developing a more industrial-based offshoot called MRM (or Marcin Rusak Manufacture), and the brand’s first collection takes as its starting point a similar urge to recast commonly found natural elements as something otherworldly. In this case, Rusak has been experimenting with liquefying metals such as bronze, zinc, and aluminum so that they can then be sprayed onto pieces of furniture to create texture and depth as you might with oil paint. “We’ve been interested in thermo-coating for two years now,” says the studio. “With this method we can create very painterly surfaces where metals are fusing into each other, creating a quite unique visual effect.” The first series includes a drinks cabinet and coffee table with a pebbly bronze texture as well as a series of found metal objects that have been combined with applied metal bases. In the future, MRM won’t focus exclusively on Rusak’s work but will rather expand to become a platform for other designers to explore new processes and materials. 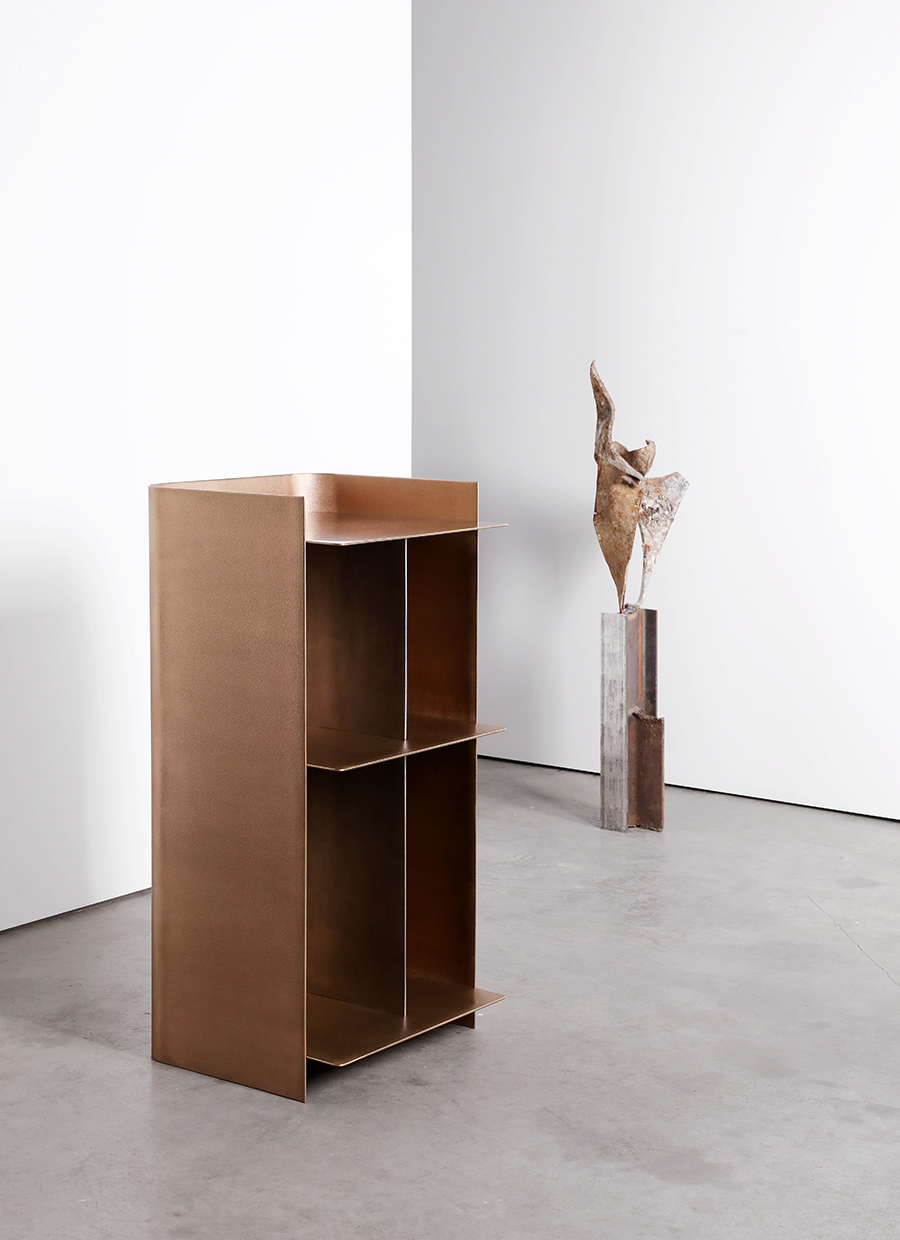 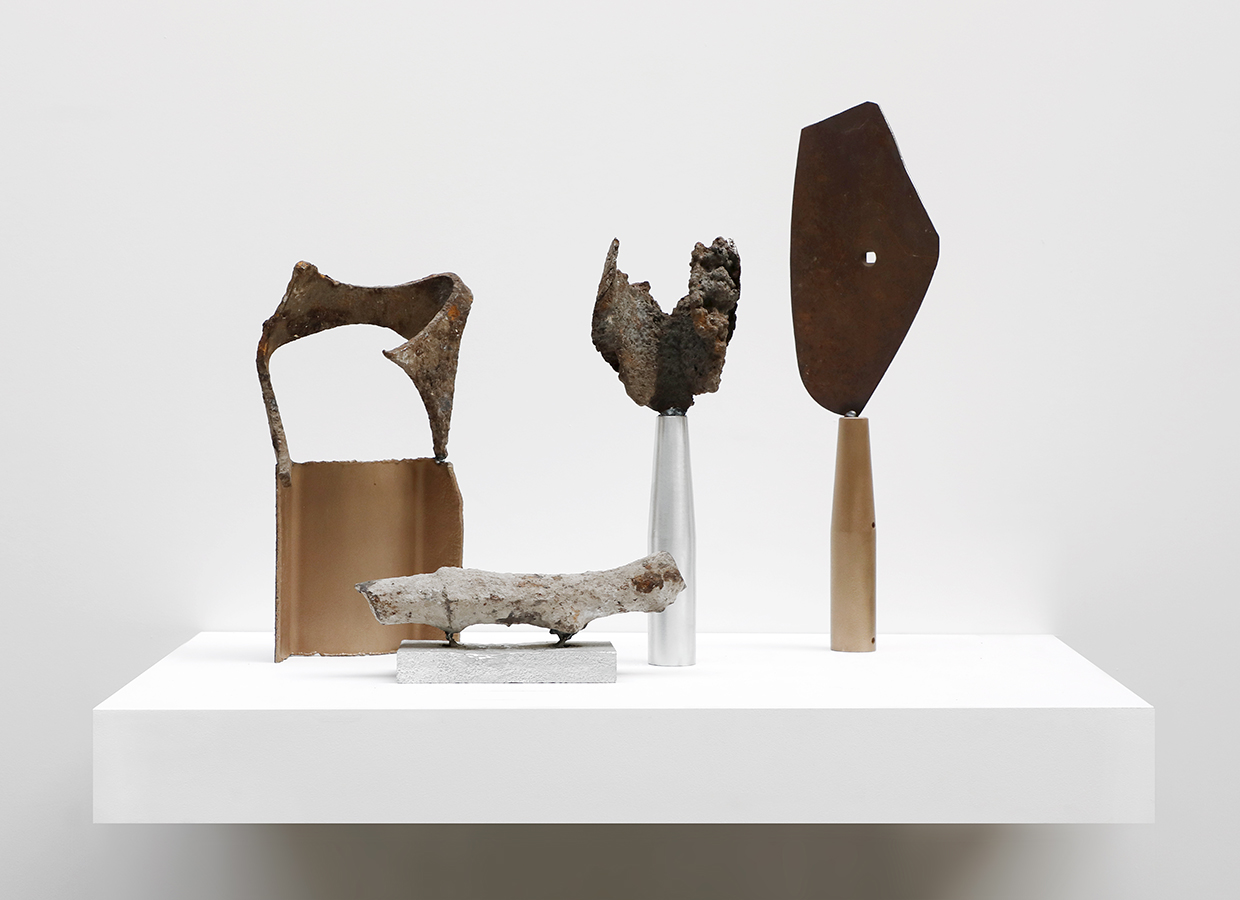 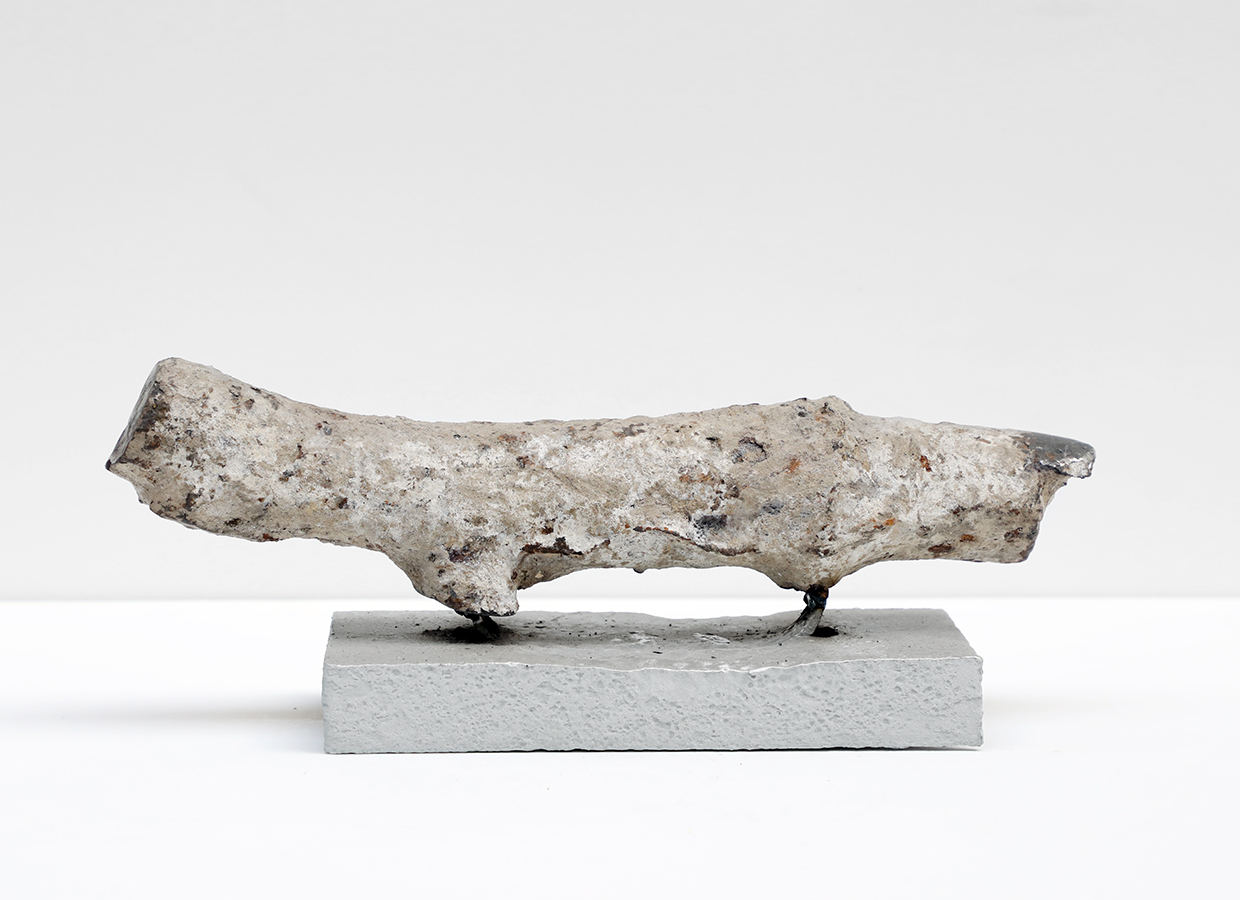 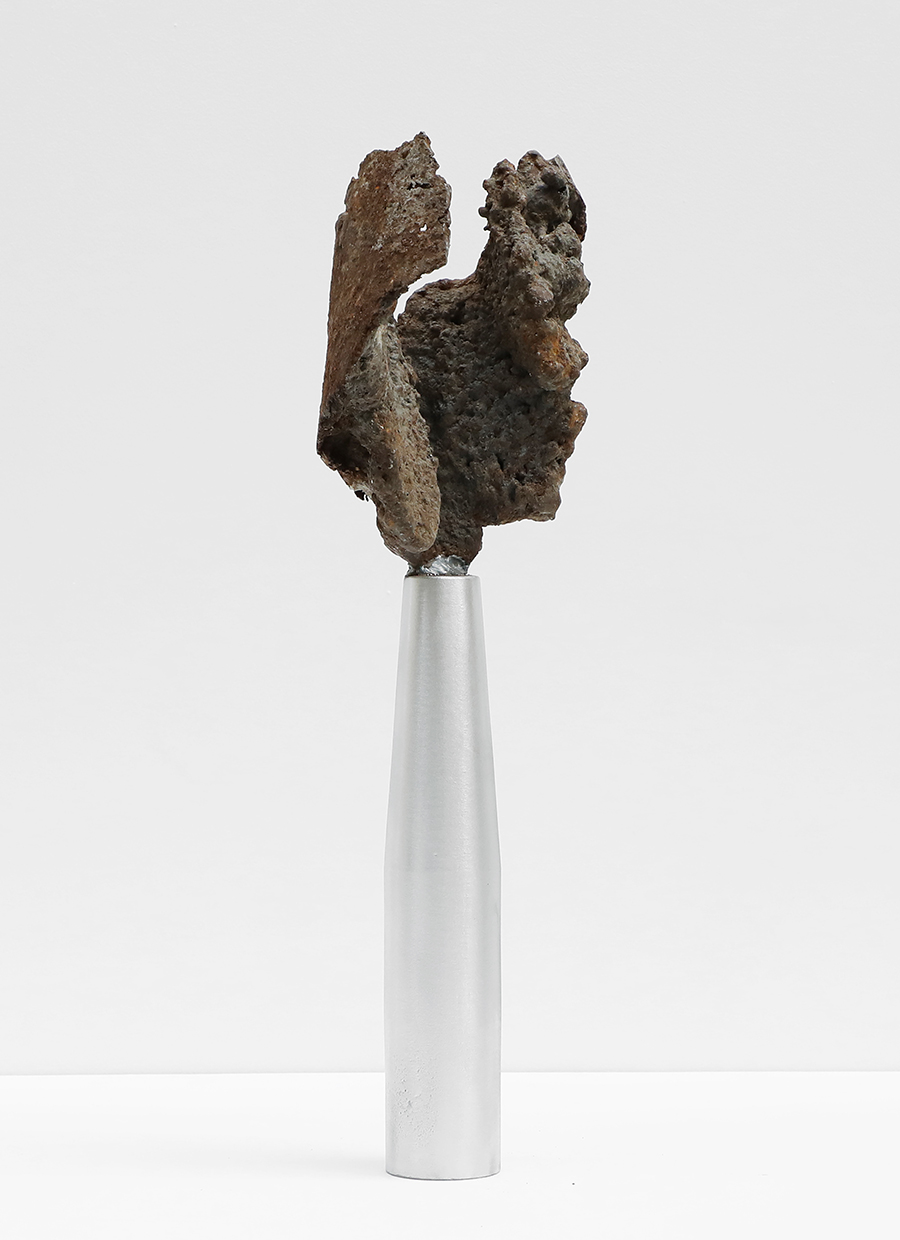 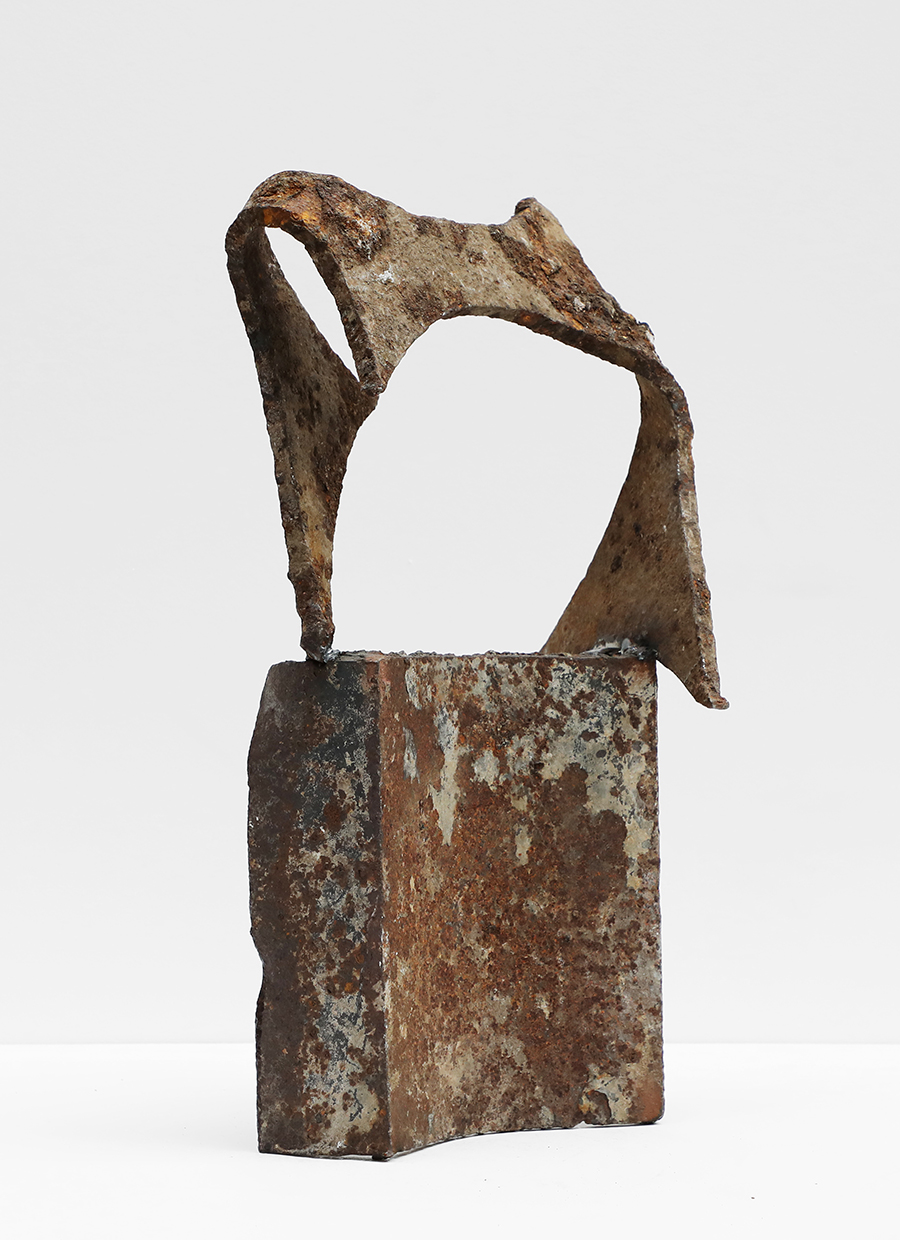 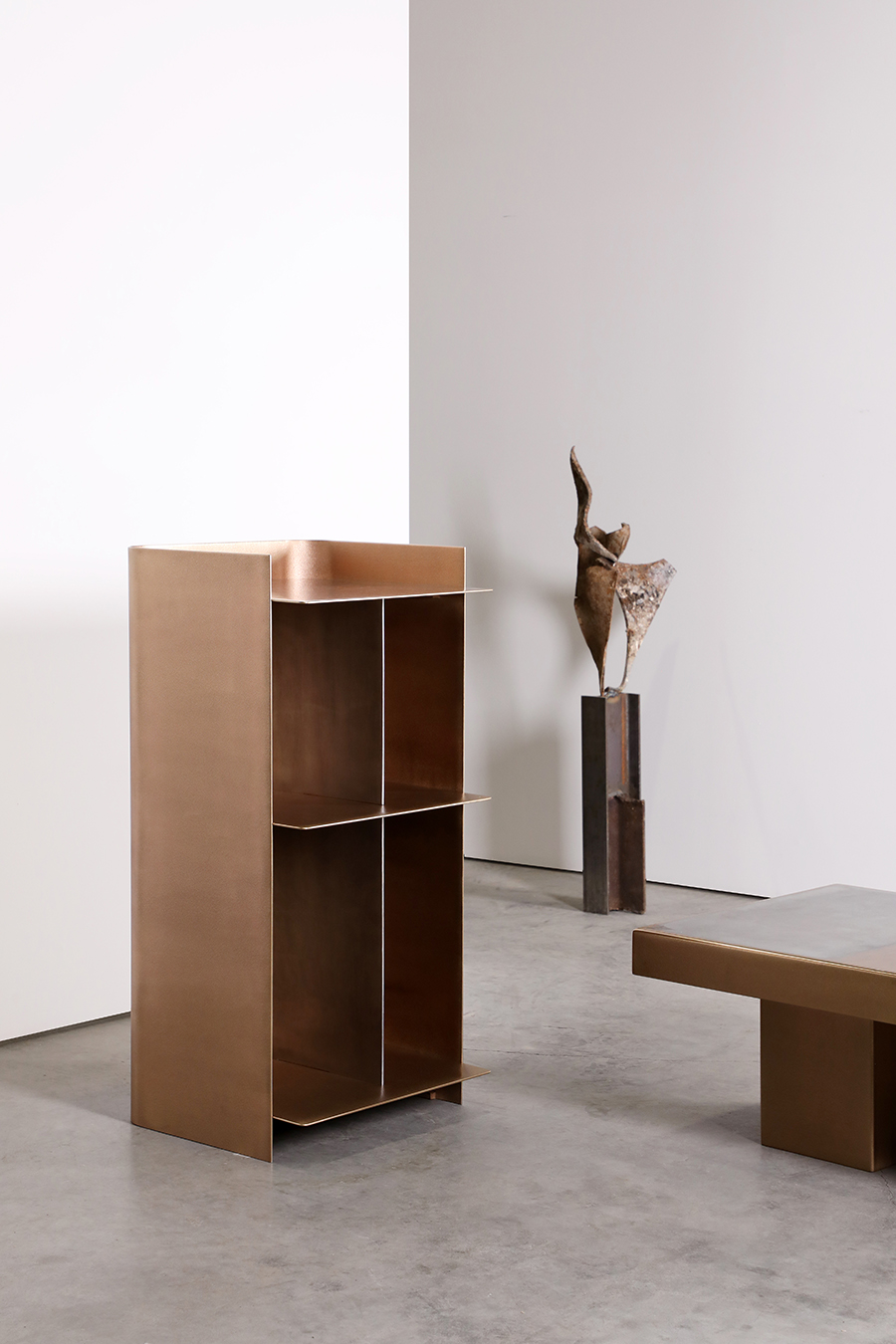 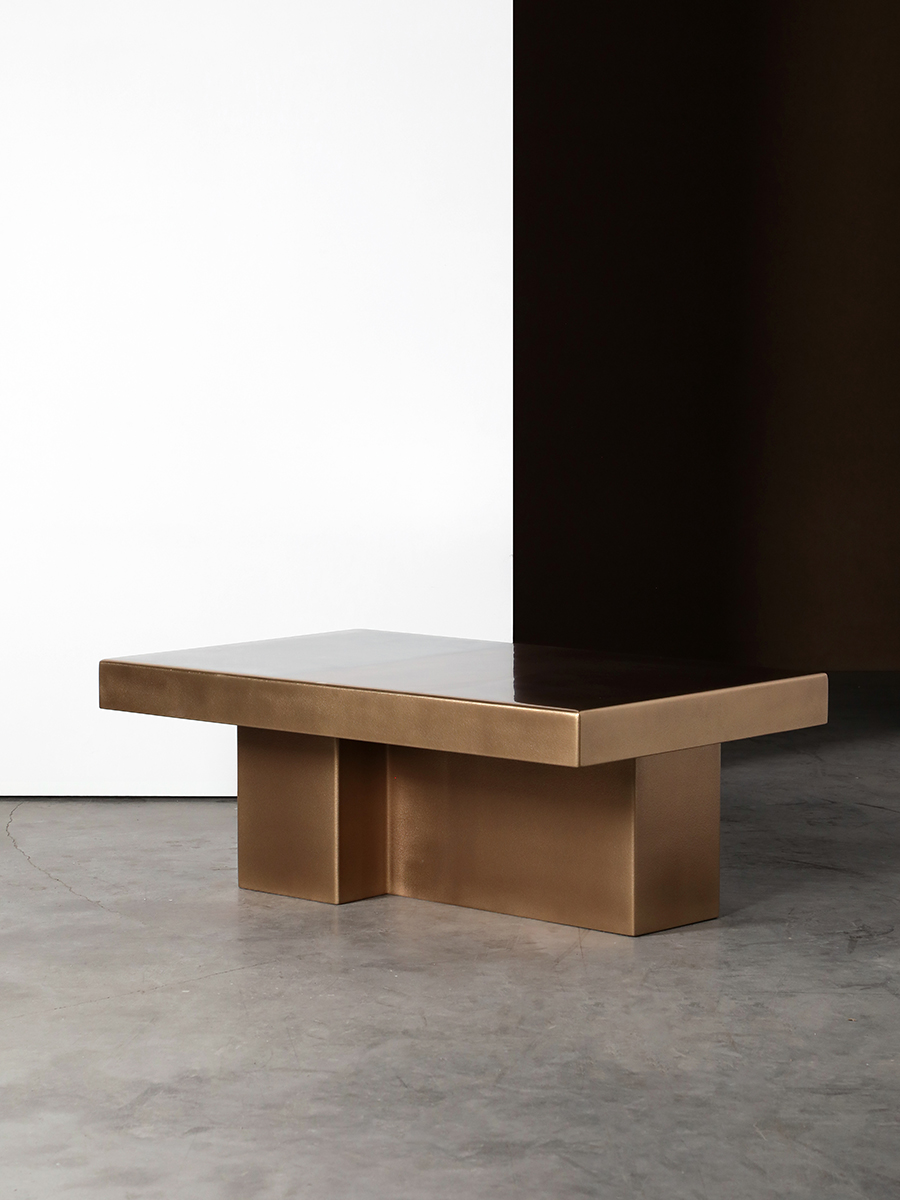 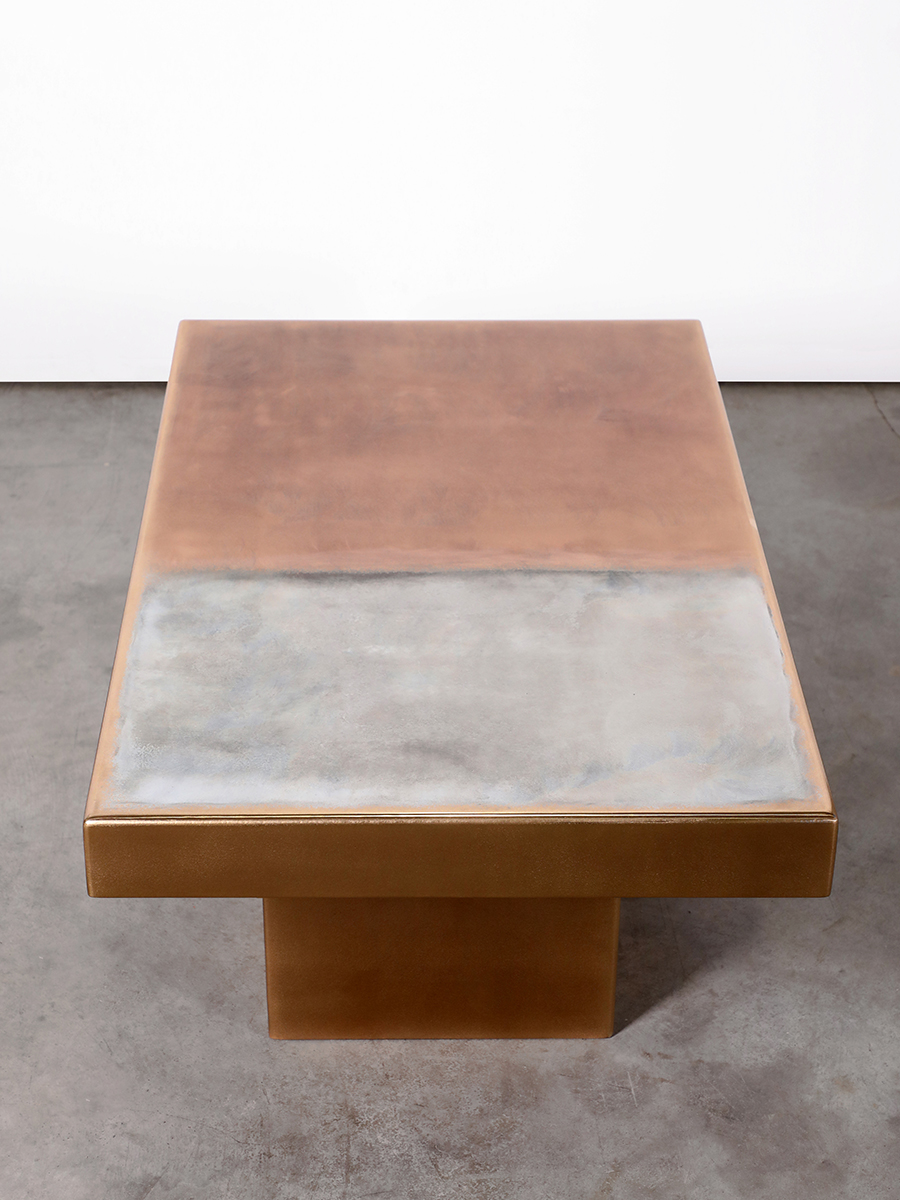 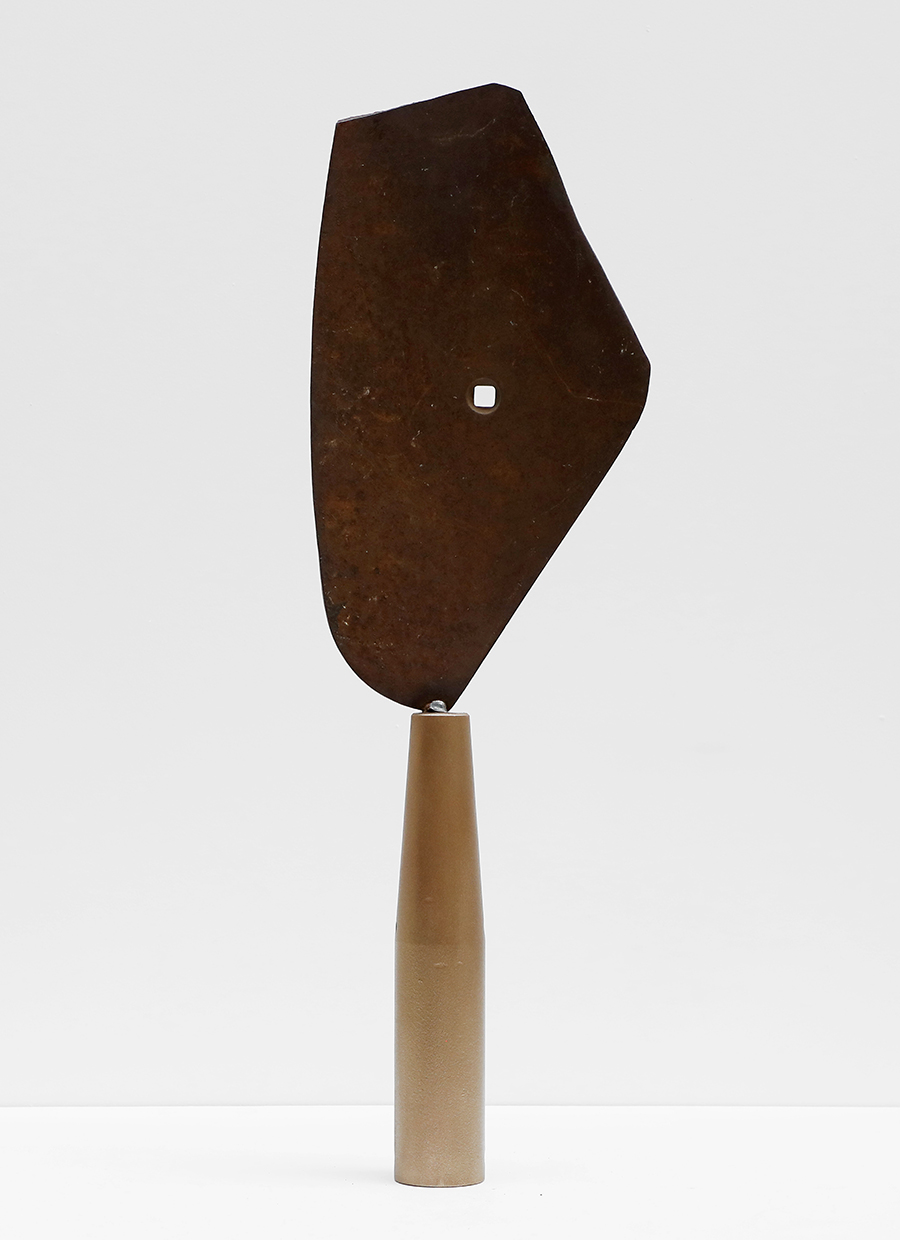 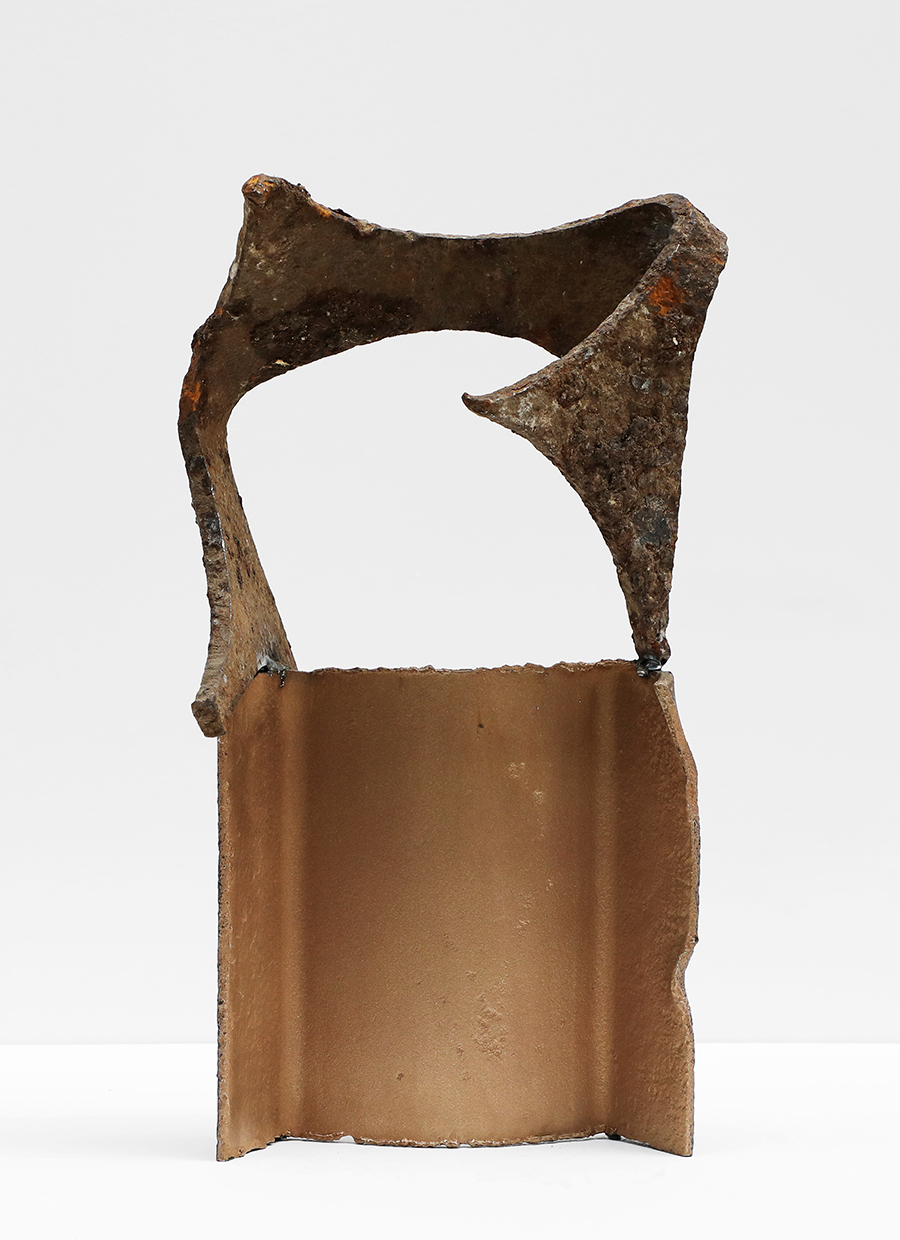 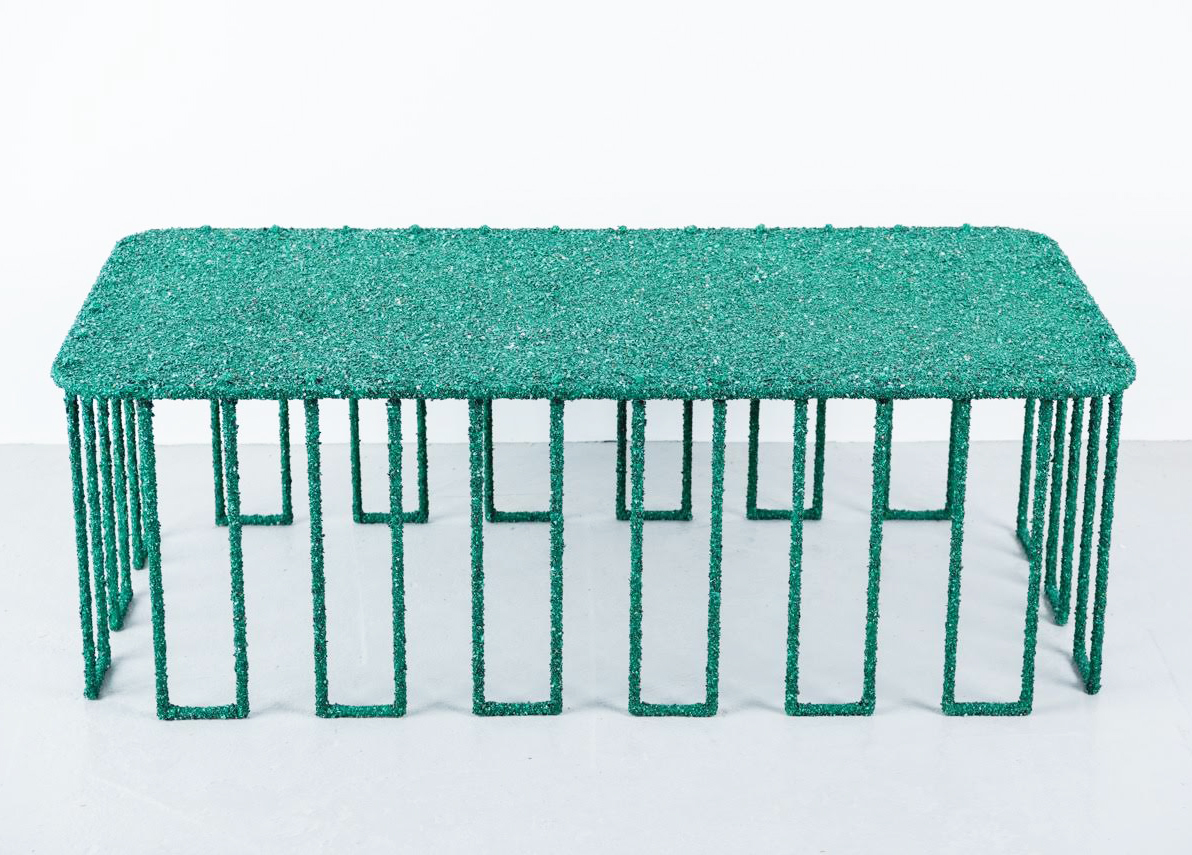 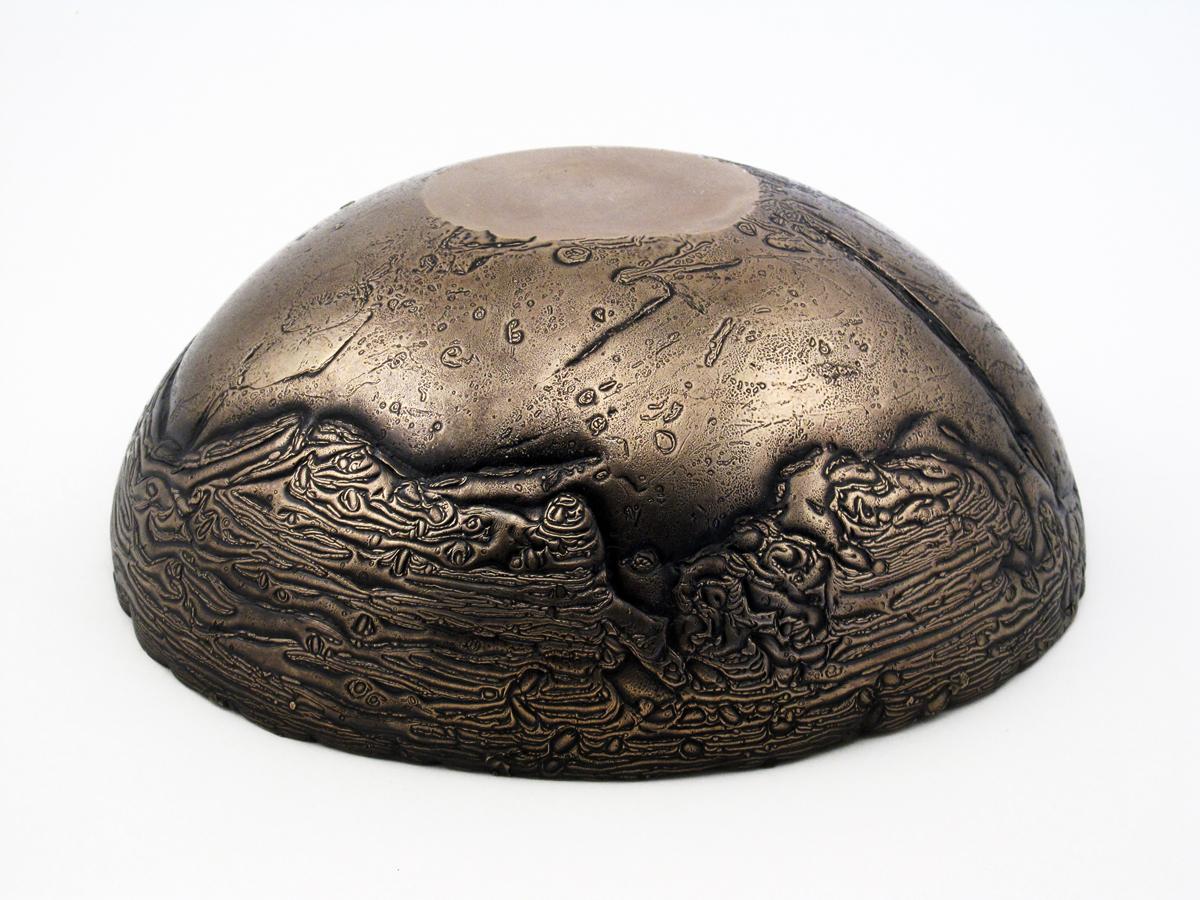