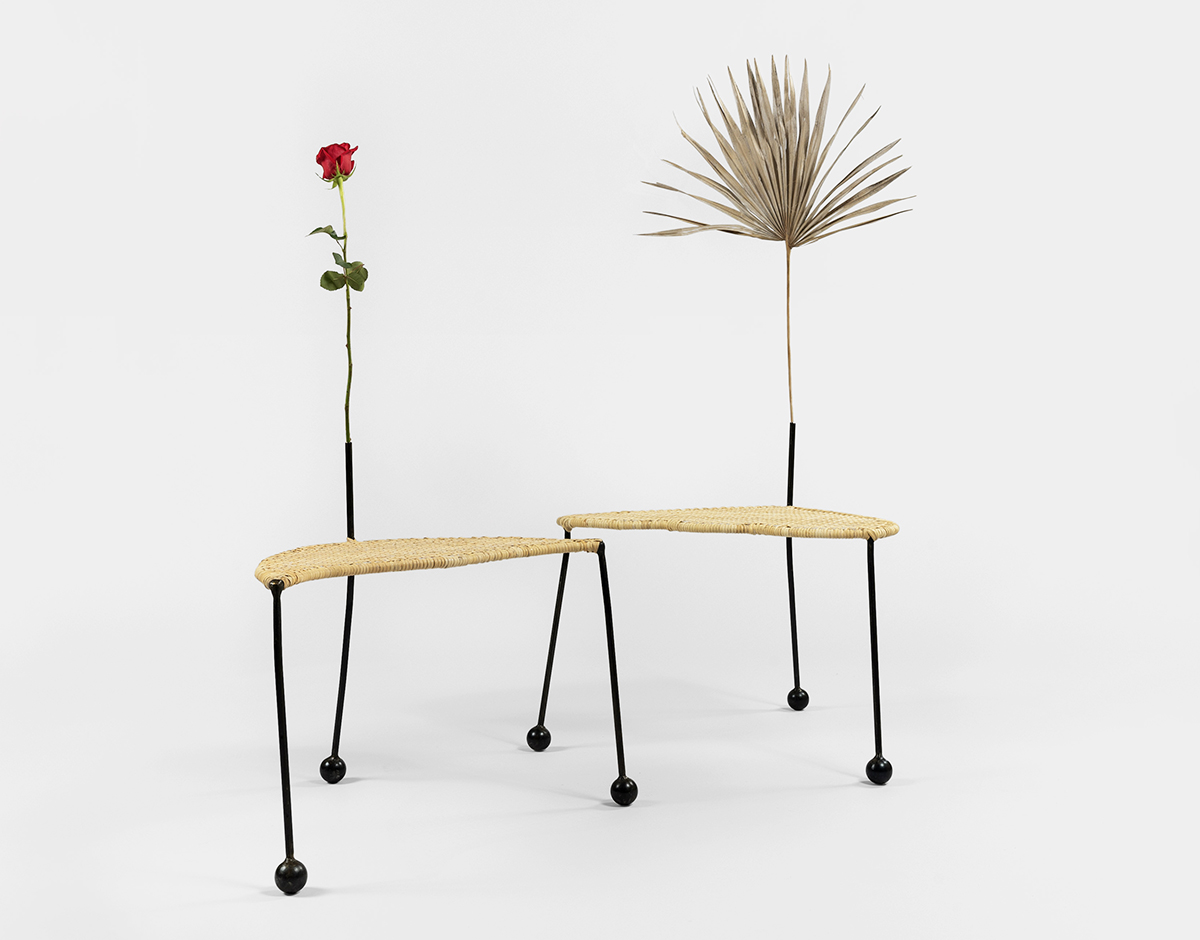 Here’s One Design Trend We Never Expected to Be Tracking: Furniture With Tiny Balls

I’m not sure when it was that tiny balls, affixed to the ends of furniture, became so ubiquitous that we began gleefully tracking it as perhaps the strangest micro-trend we’ve ever noticed. Was it during The Future Perfect’s Chair Show, when we glimpsed four steel balls anchoring the legs of Charlap Hyman & Herrero’s rustic-glam rattan seats (above)? Was it when we saw Leah Ring’s utterly epic new portrait, which she took while seated atop a “fluorescent, glittery, nonsensical alien throne” with balls for arms? Whenever it was, like most design trends, once you notice it once, you can’t stop noticing it pretty much forever. (We’re still getting DMs alerting us to the existence of chains.)

Though it likely dates back much further, we traced the trend’s first modern appearance to Wiener Werkstätte–era Josef Hoffmann, who used tiny wooden spheres as decorative and structural flourishes in his Fledermaus series, among others (we’ve included some below for visual reference). Balls also had a resurgence during the Memphis era — most notably on Michele de Lucchi’s First Chair, but on lesser known works like these as well — and honestly the most recent resurgence of the trend has its roots in the Neo-Memphis revival of a few years back; think of the clocks Jenny Nordberg debuted at our first Sight Unseen OFFSITE, or these Daniel Emma pendant lights.

But the new trend feels more refined than Neo-Memphis, and Cooper-Hewitt curator Alexandra Cunningham Cameron argues that it’s not a part of the recent Vienna Secession revival either: “I see tiny balls more as transitional objects than as a stylistic revival of the Wiener Werkstätte. Hoffman used the balls as organic flourishes that eased consumers into modern design. Designers today are moving in reverse, using the balls as signifiers of traditional hand craft and quality, even if the works are made through modern means.” For his part, Adam Charlap-Hyman says they were drawn to the slightly mystical, unfixed quality of spheres, which seems in keeping with our current times: “For us,” he says, “the ball’s metaphysical quality is what makes it most appealing: the way that it appears to be at once moving, rolling, or floating and heavy, still, or anchoring.” We’ll be posting some of these on Instagram tonight; consider our DMs officially open. 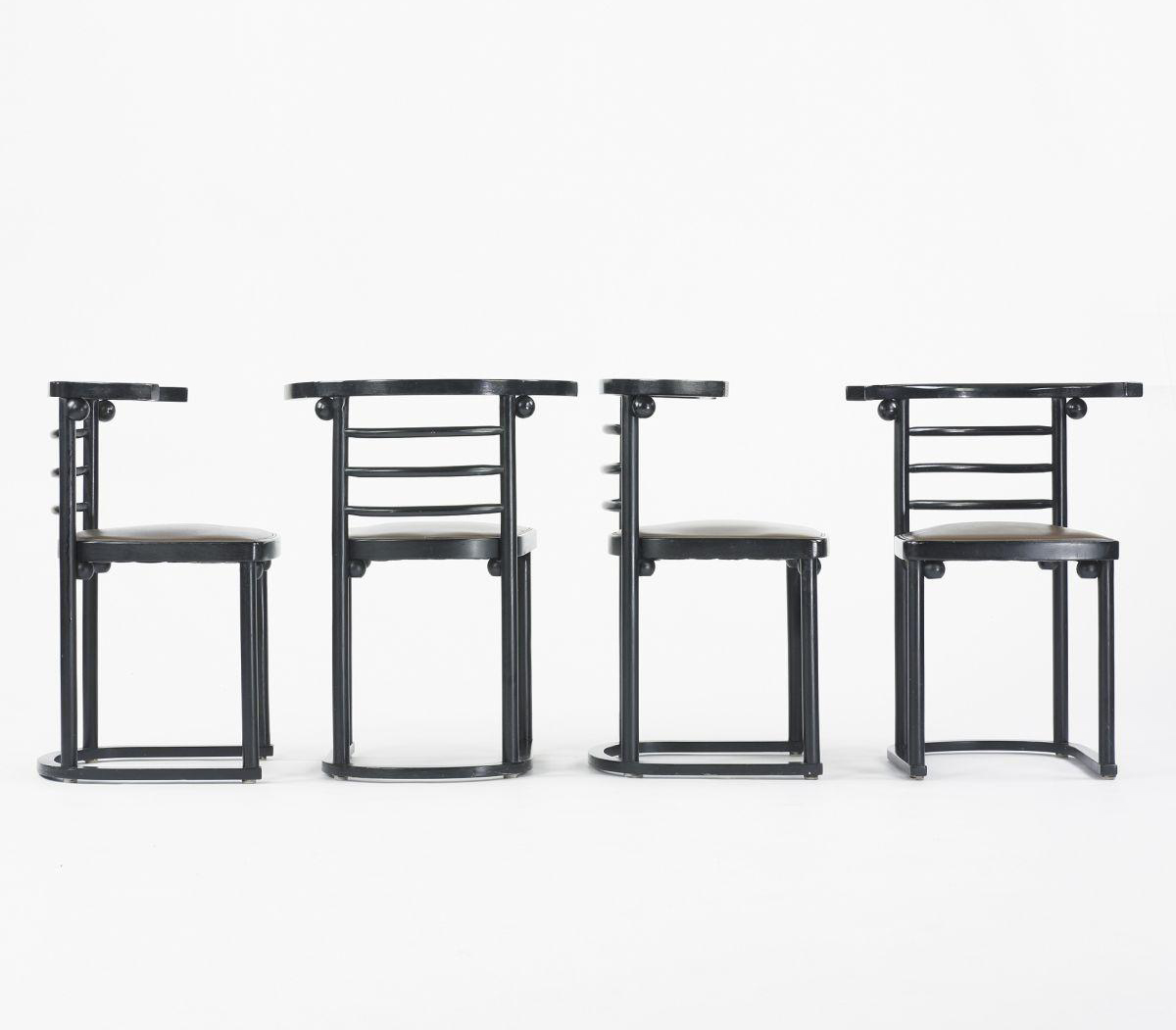 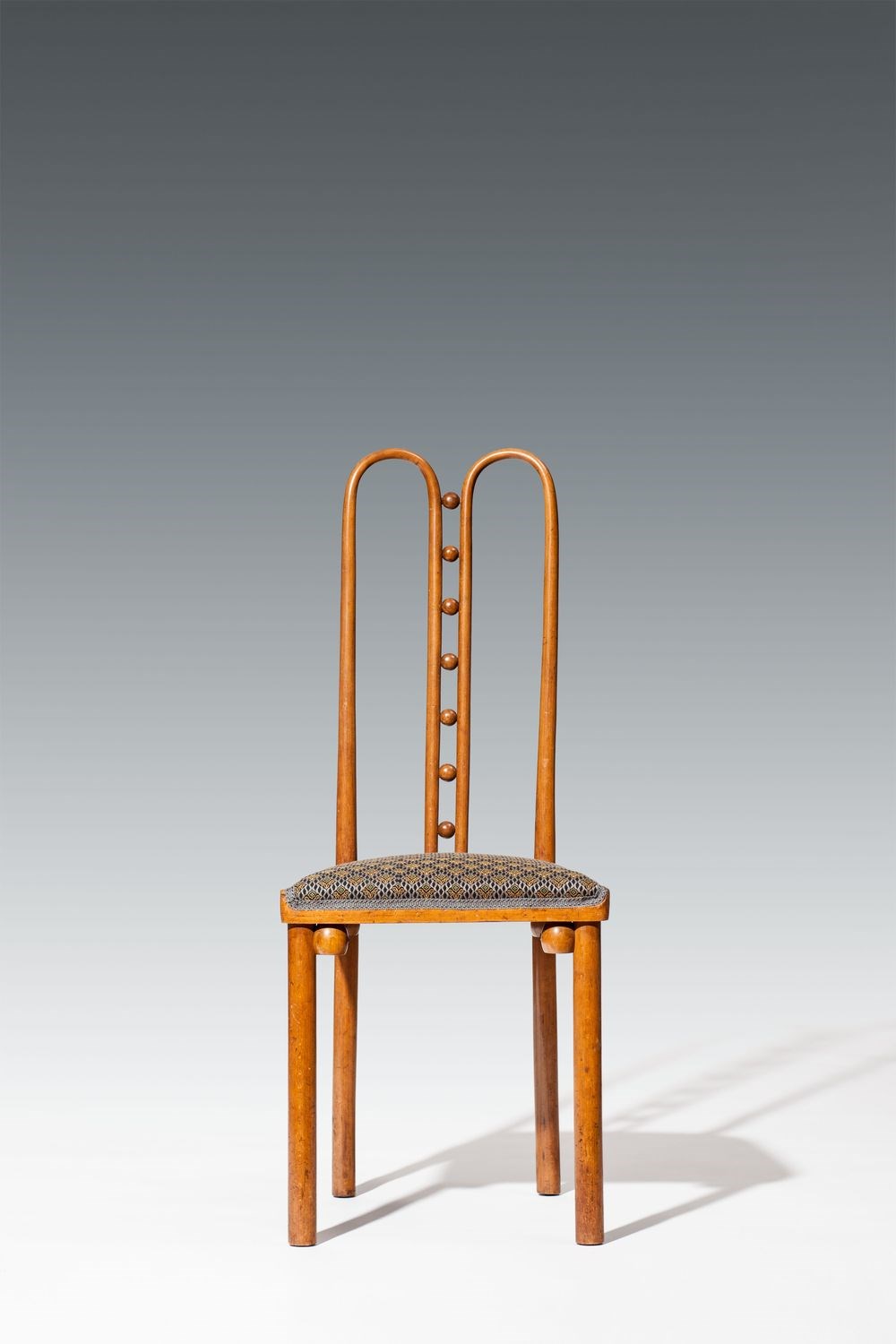 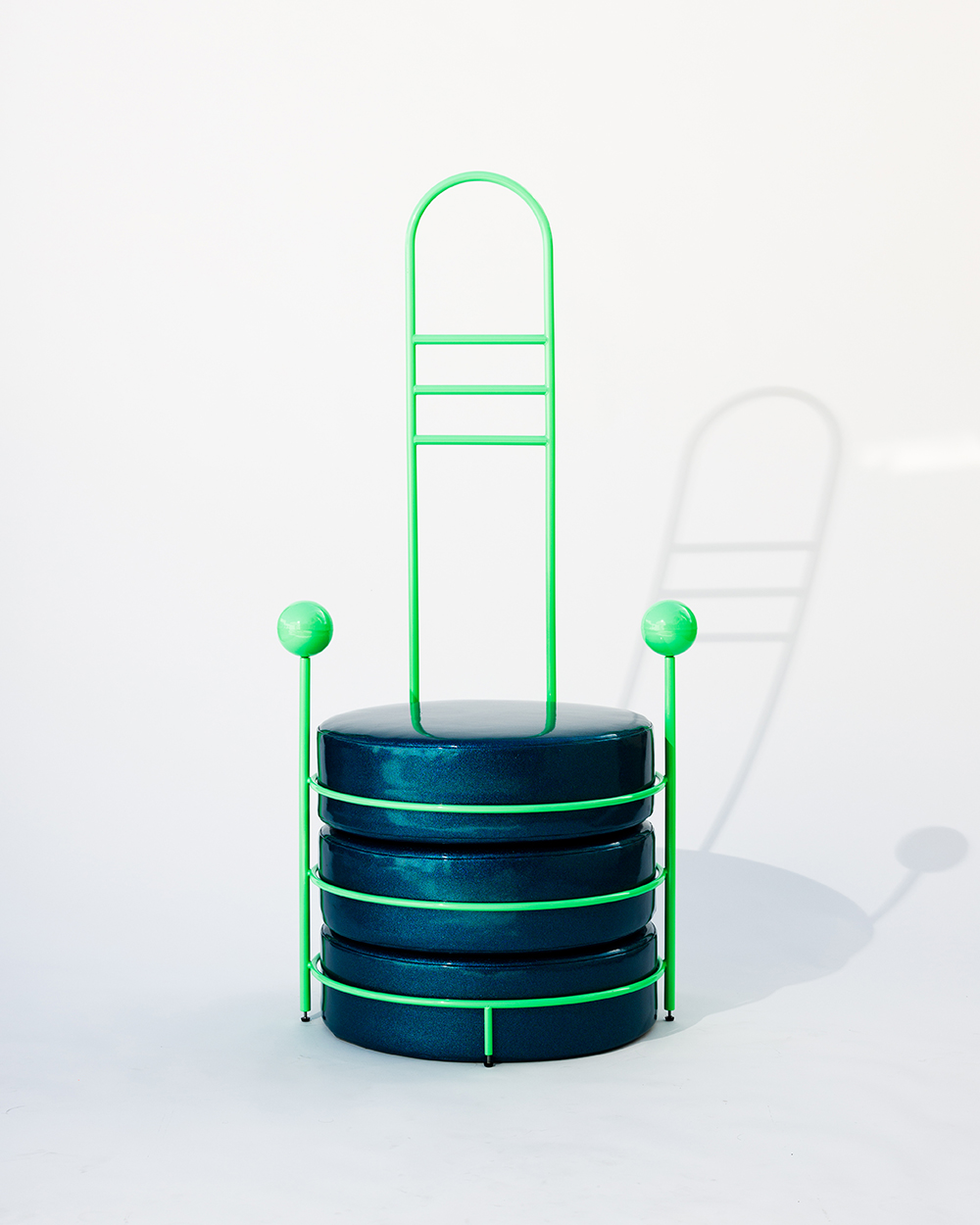 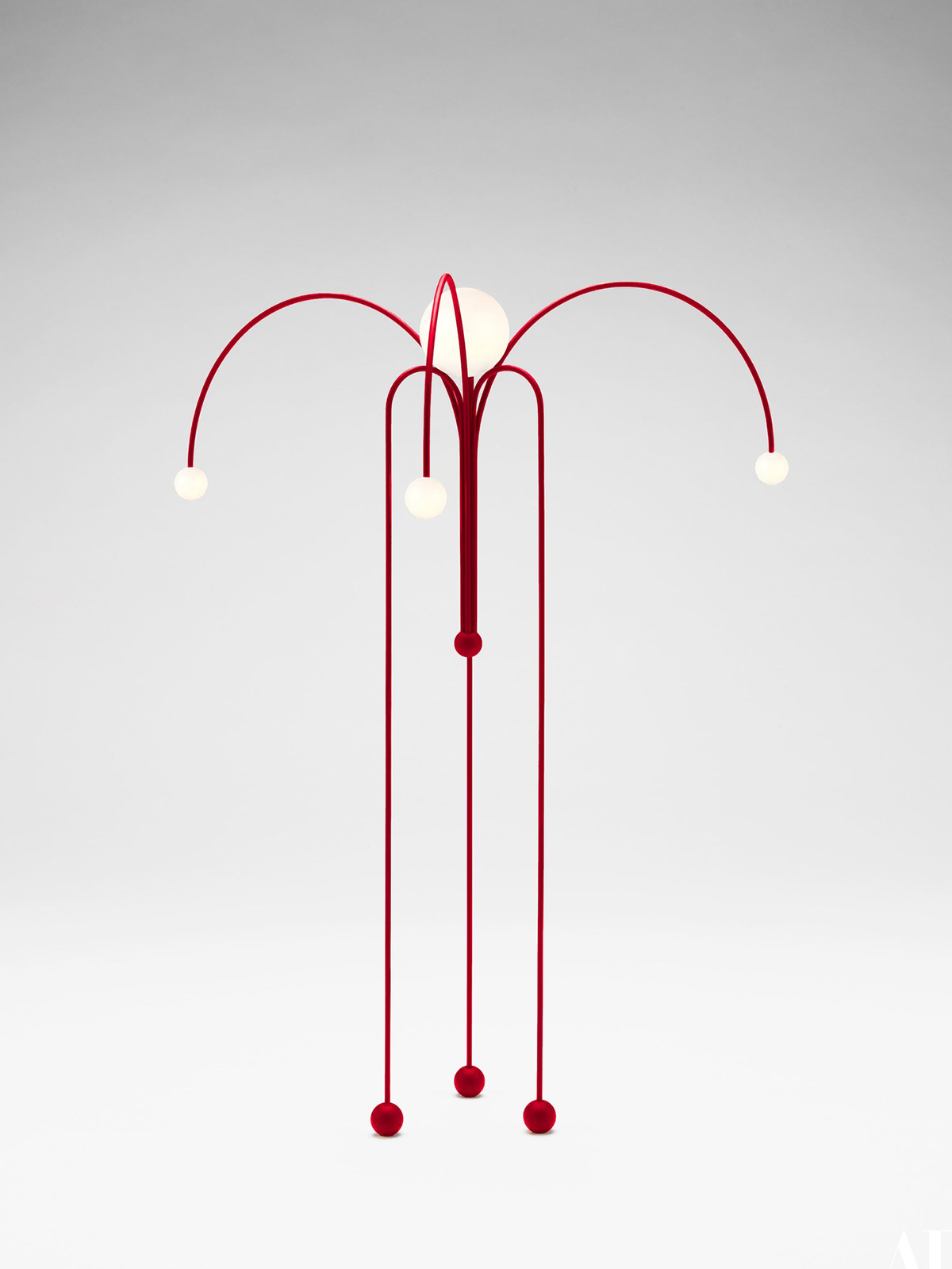 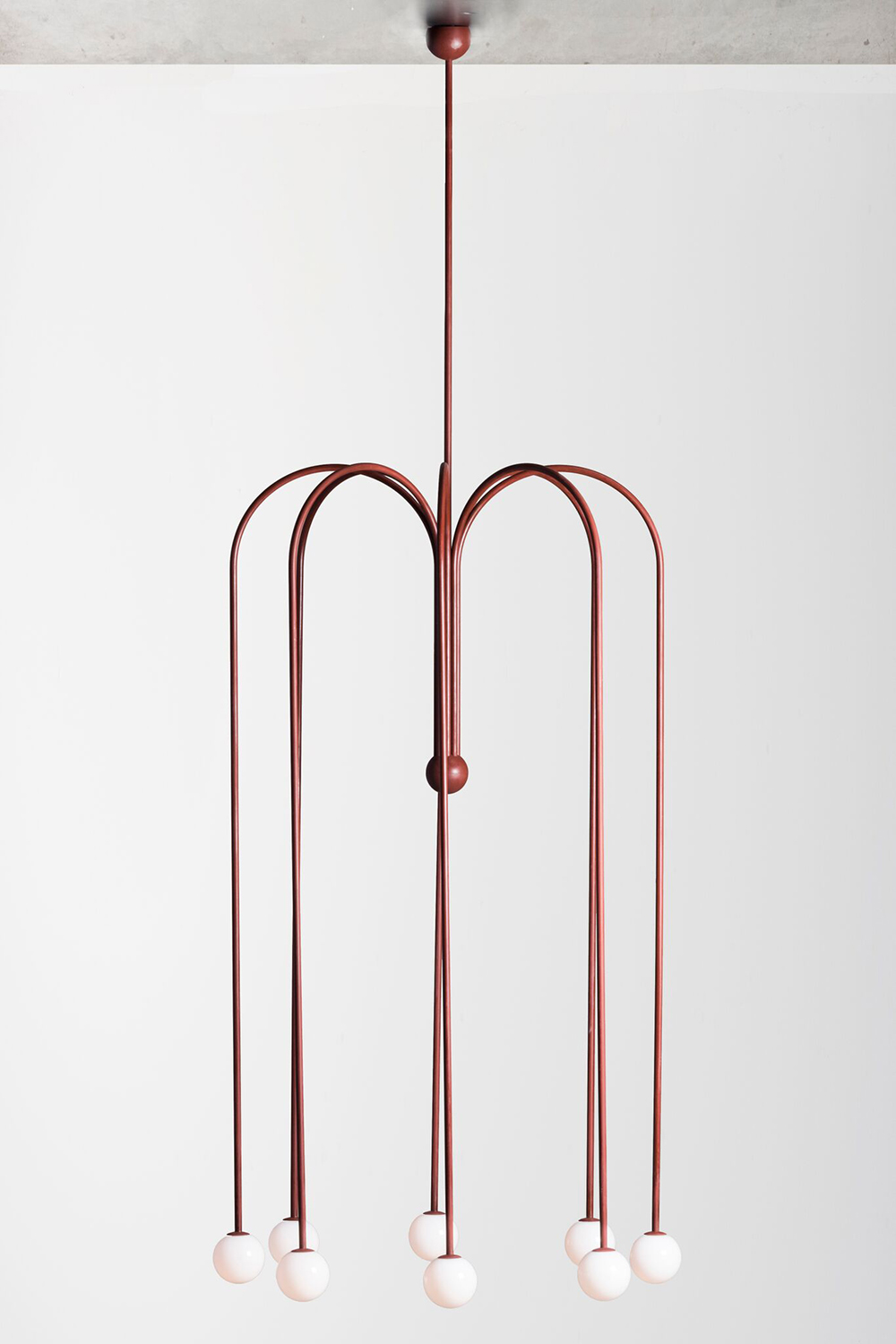 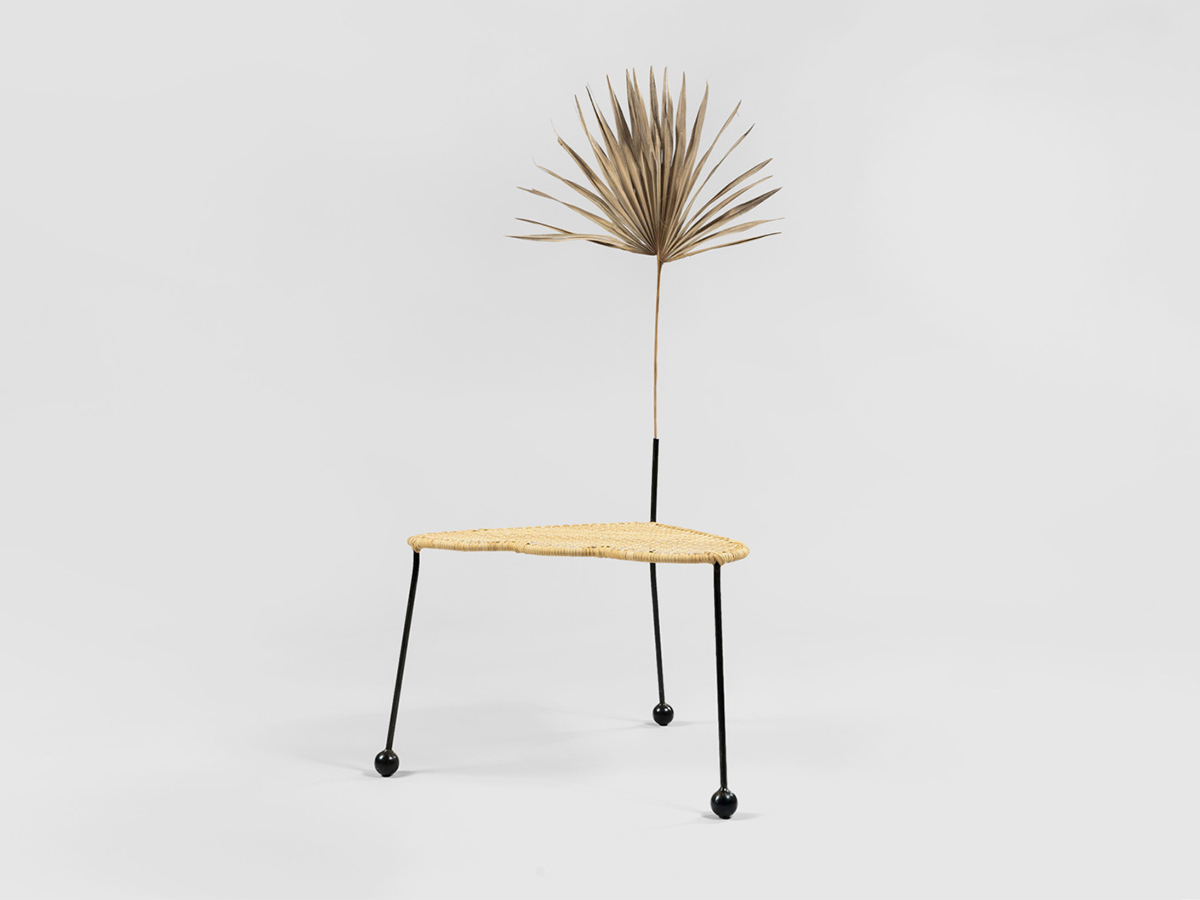 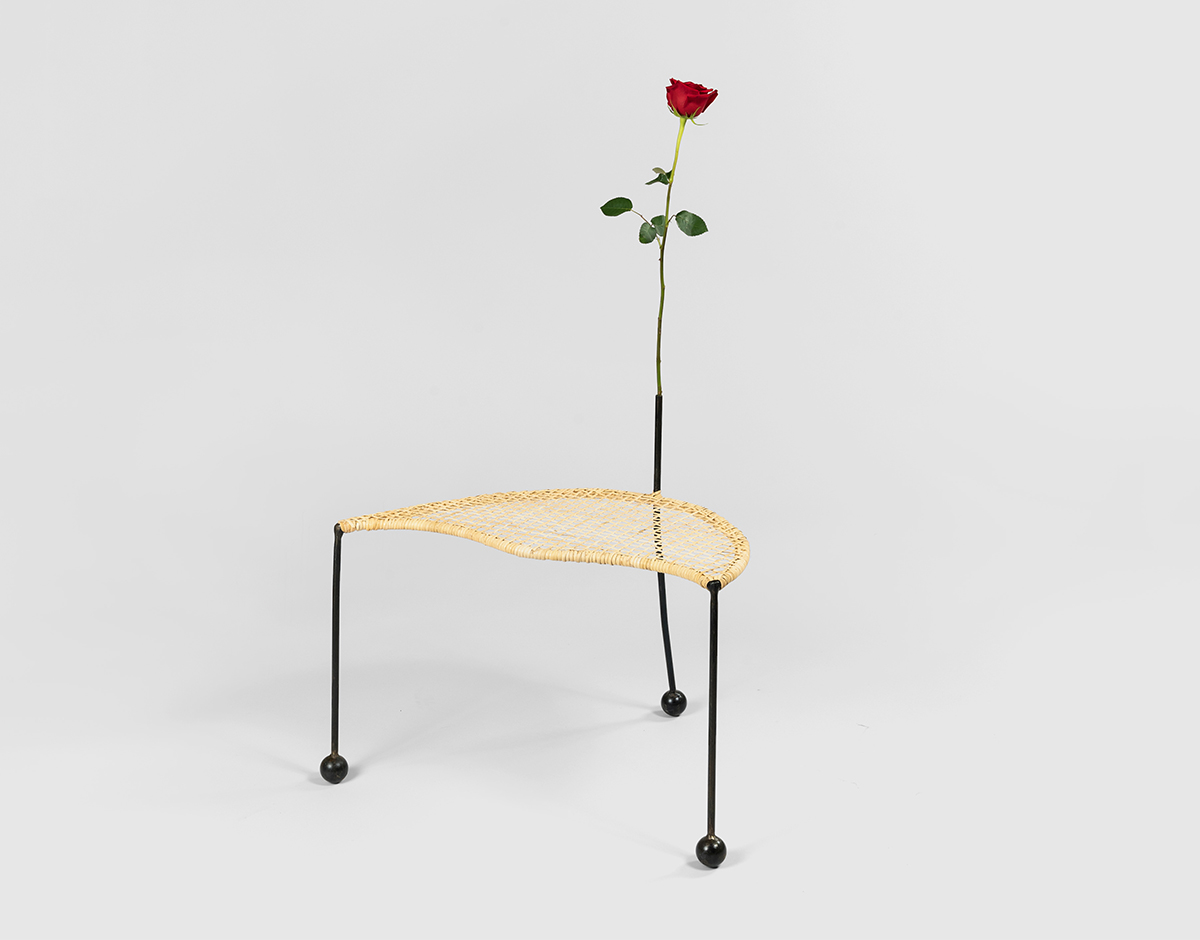 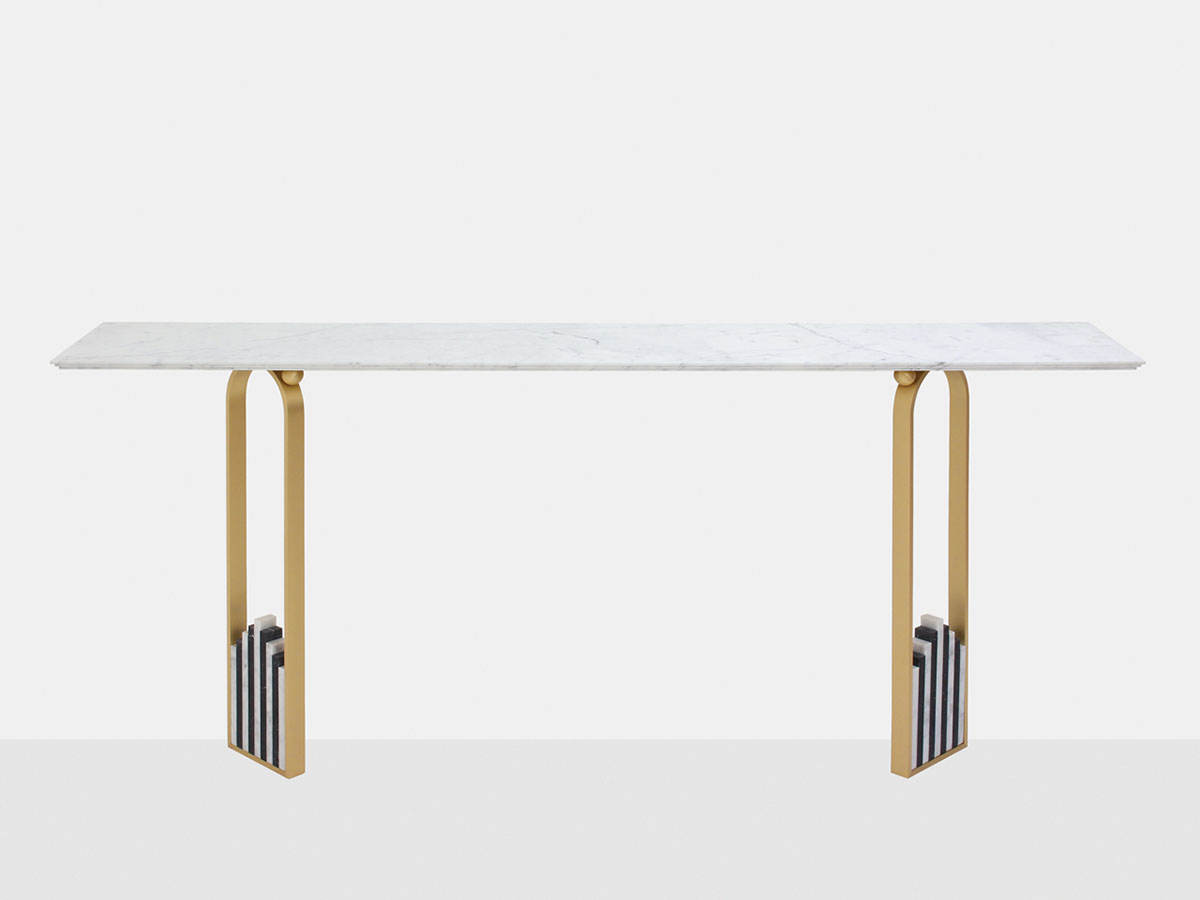 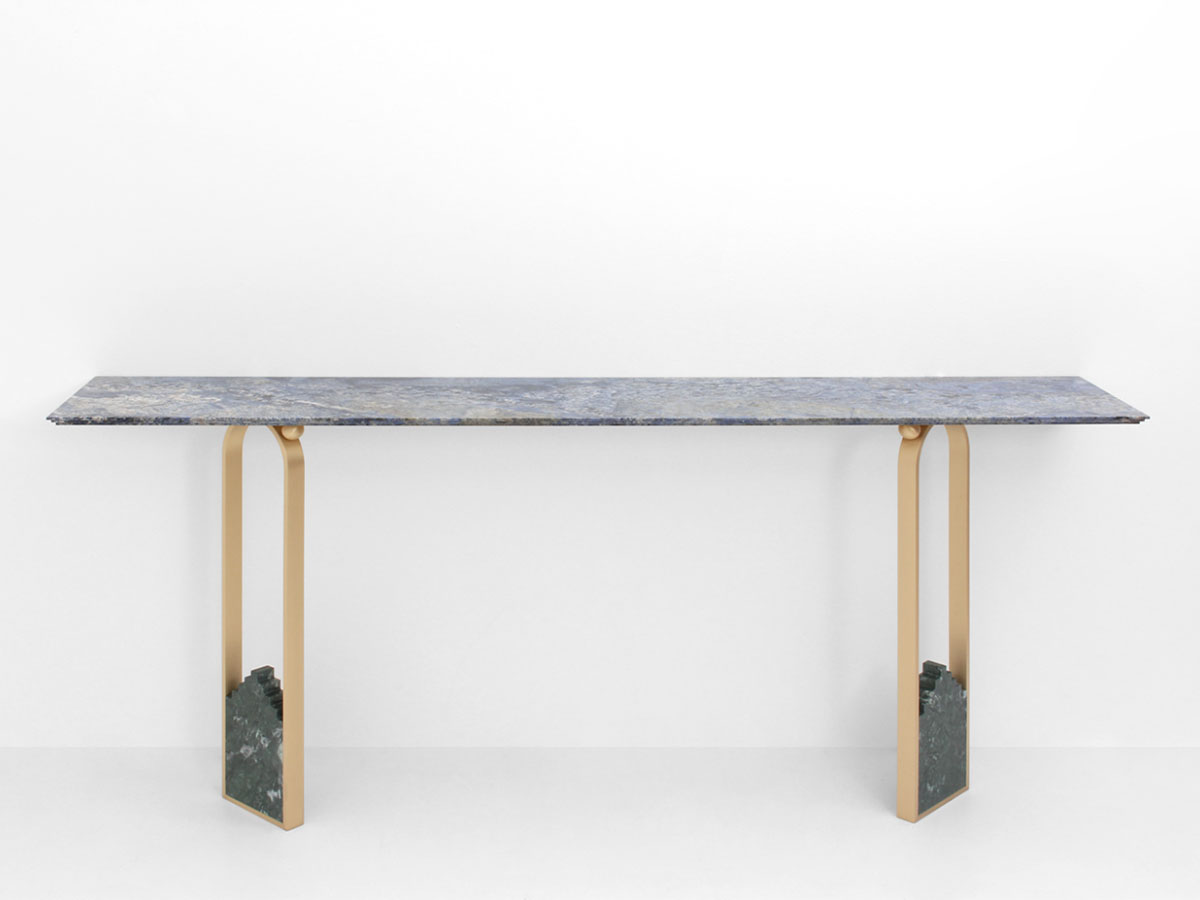 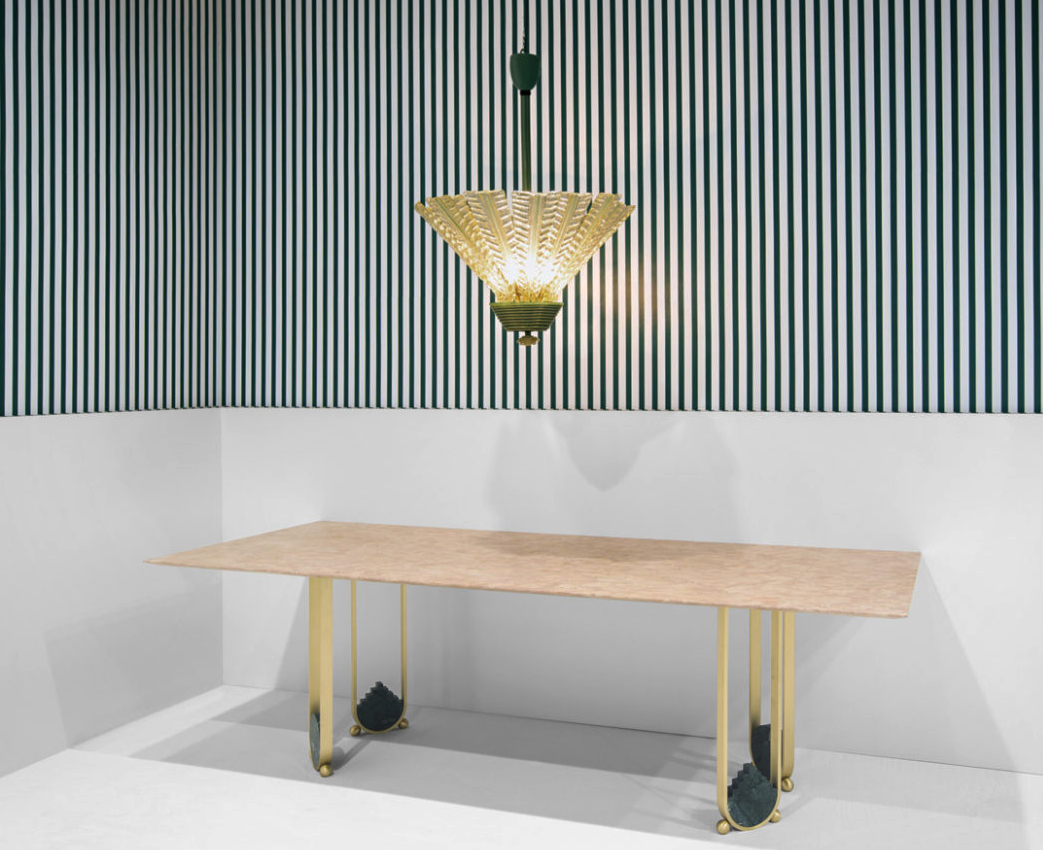 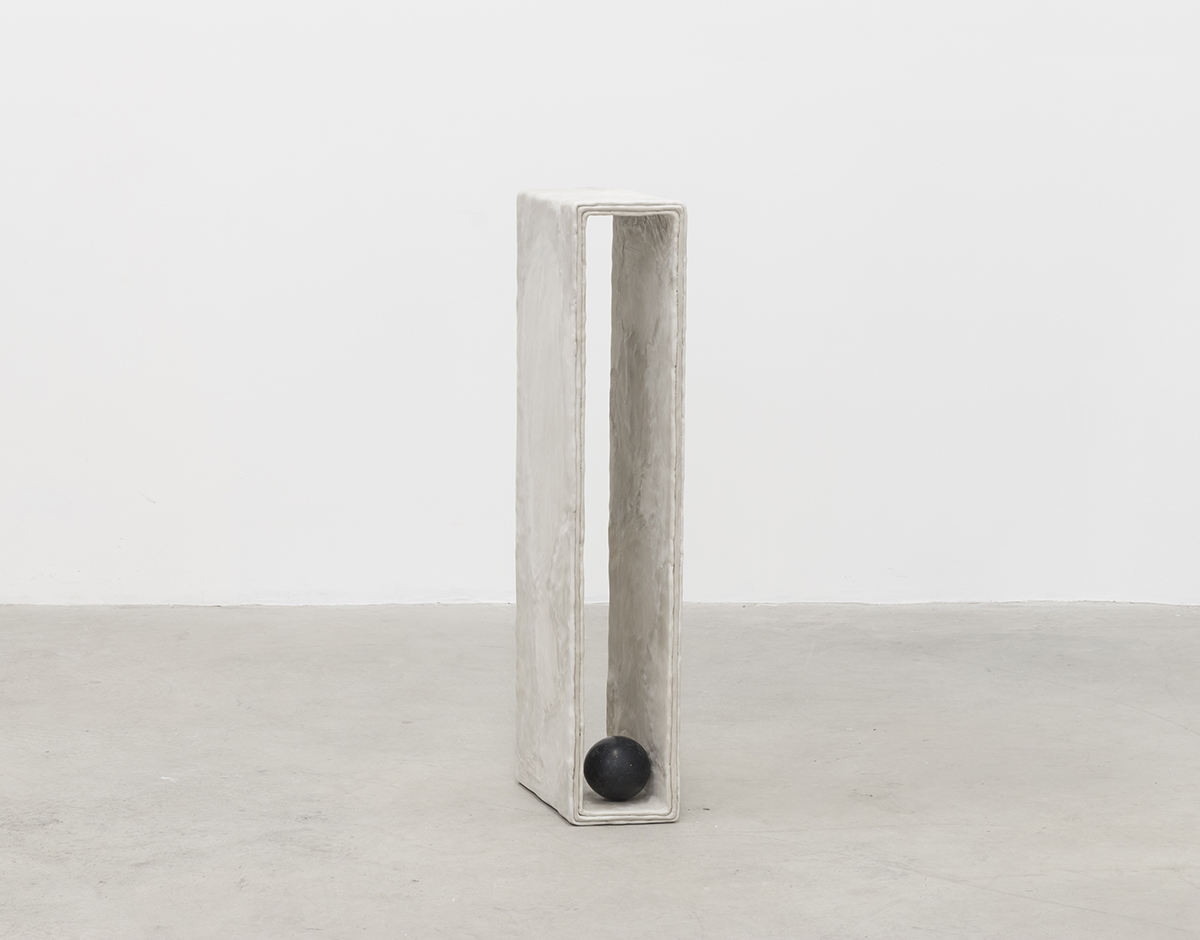 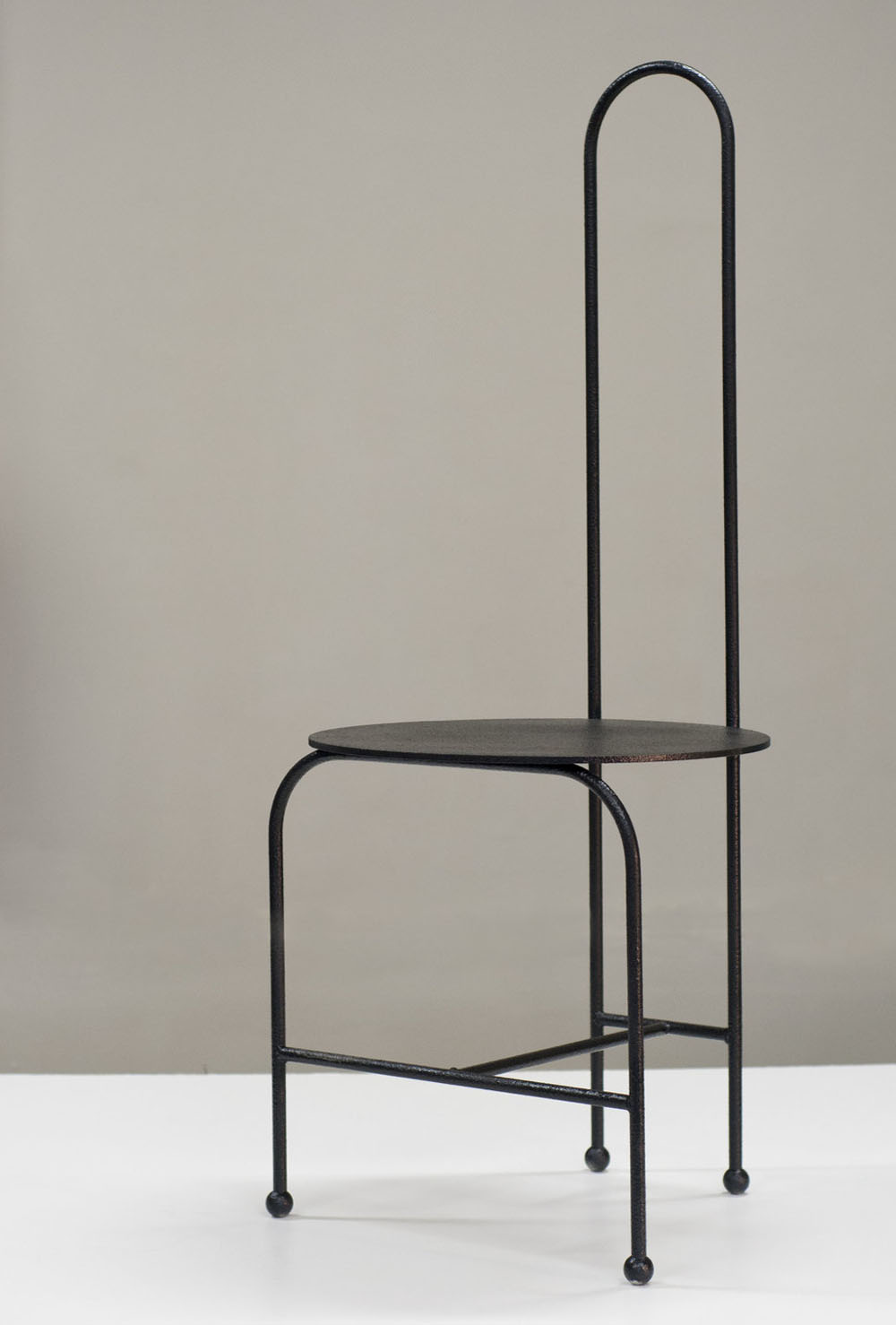 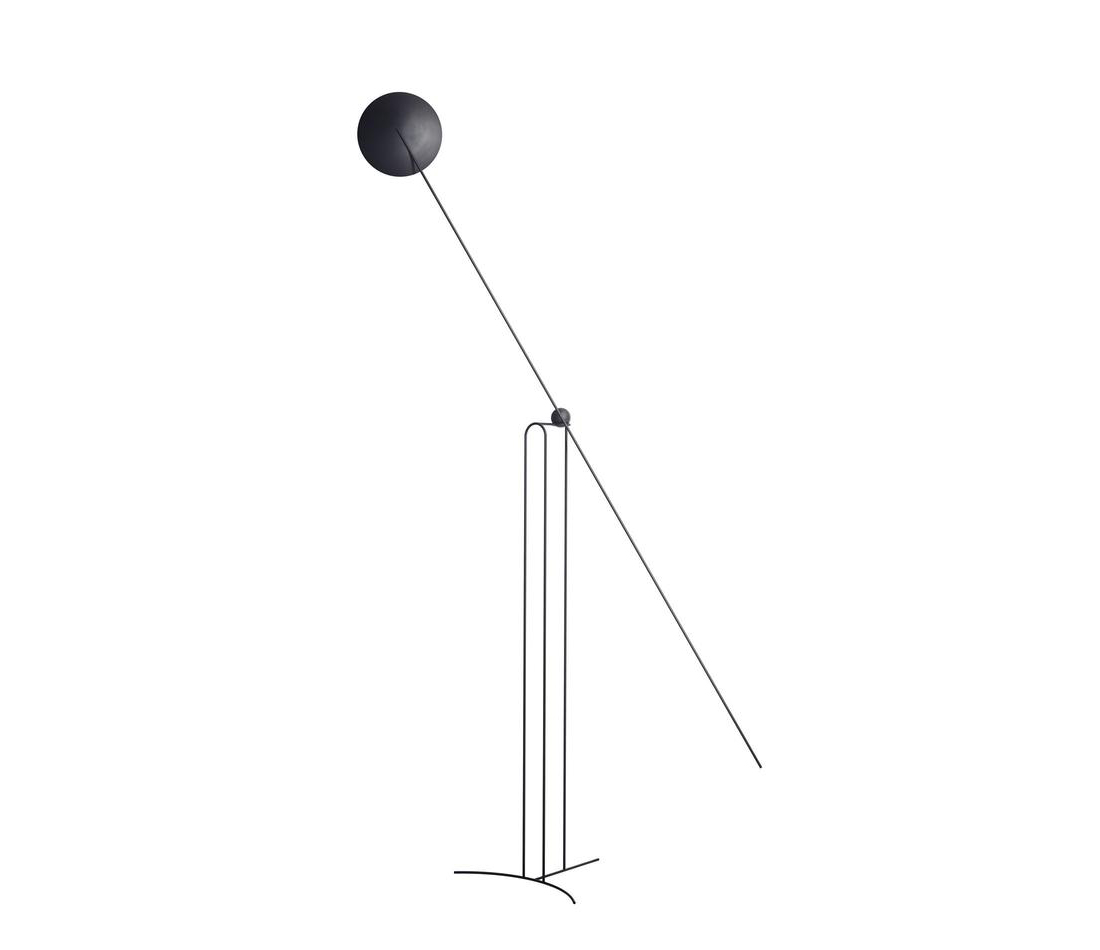 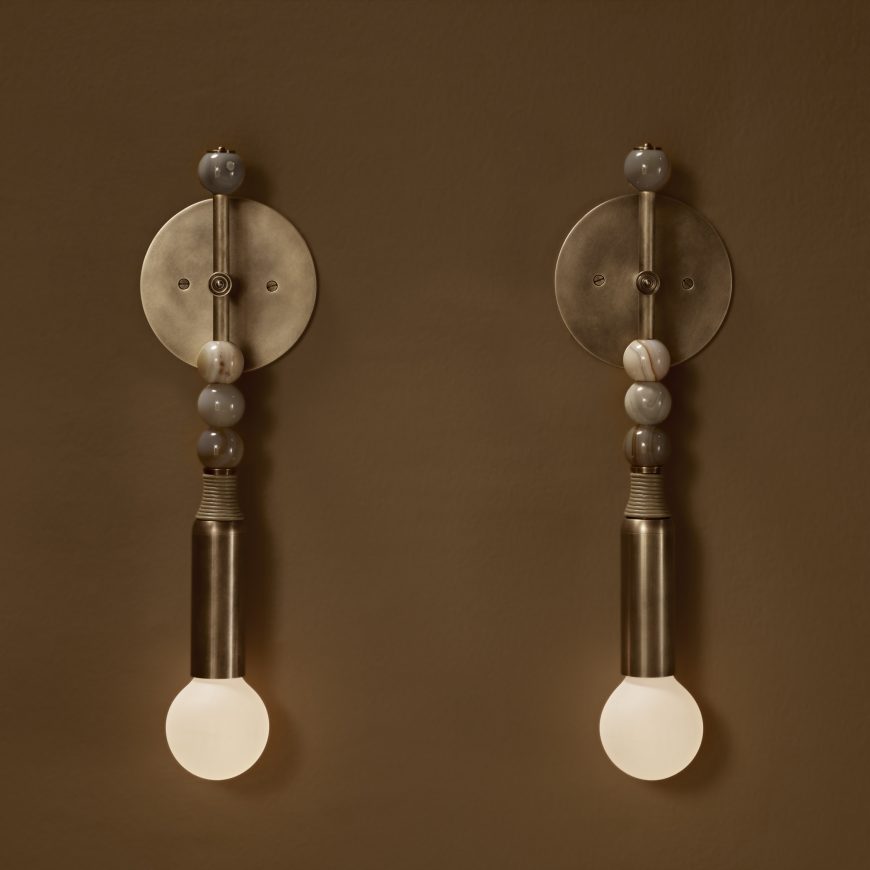 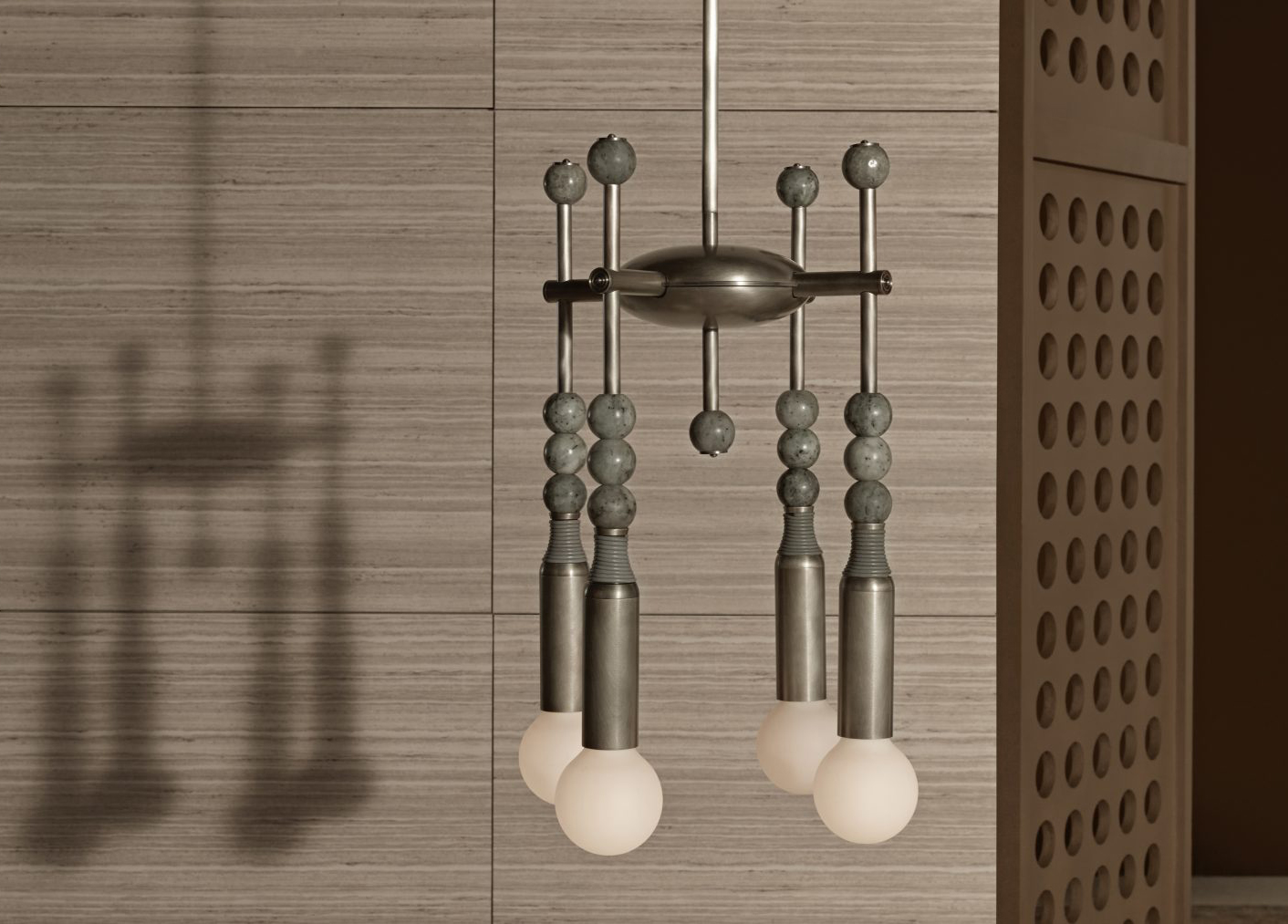 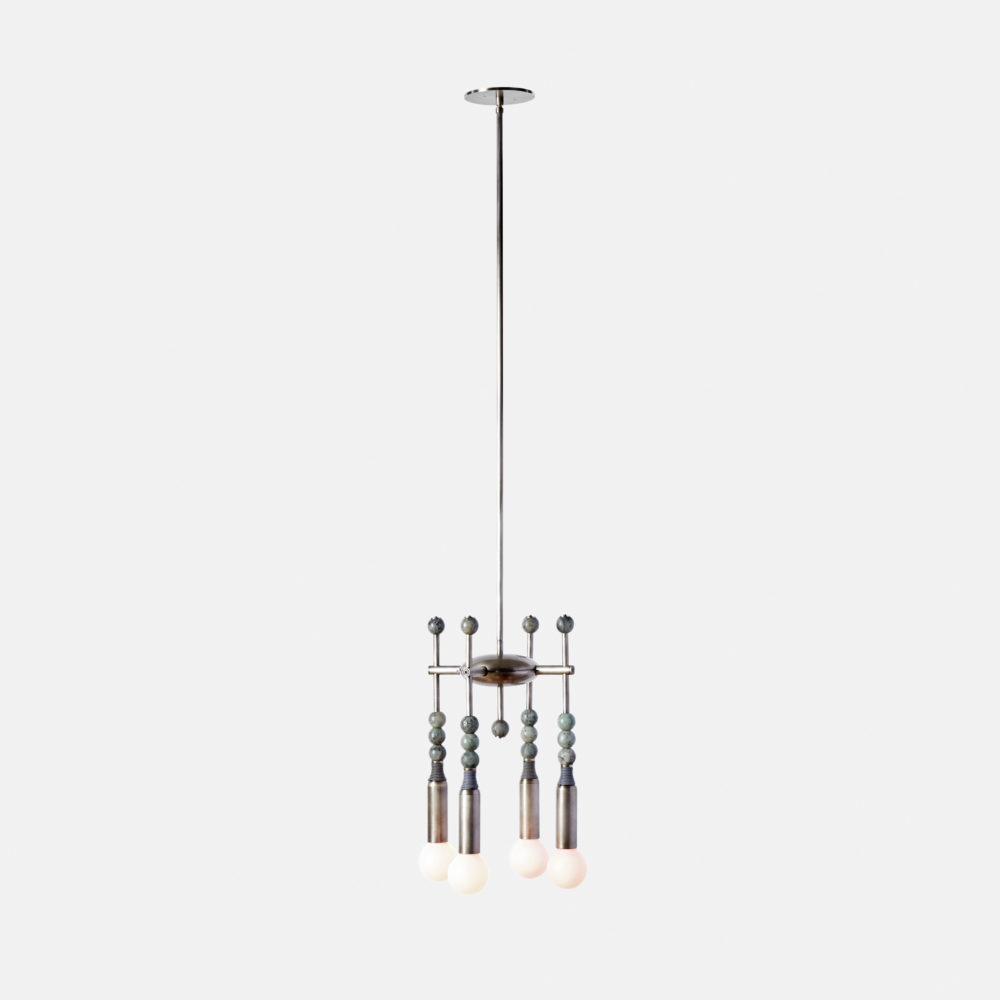 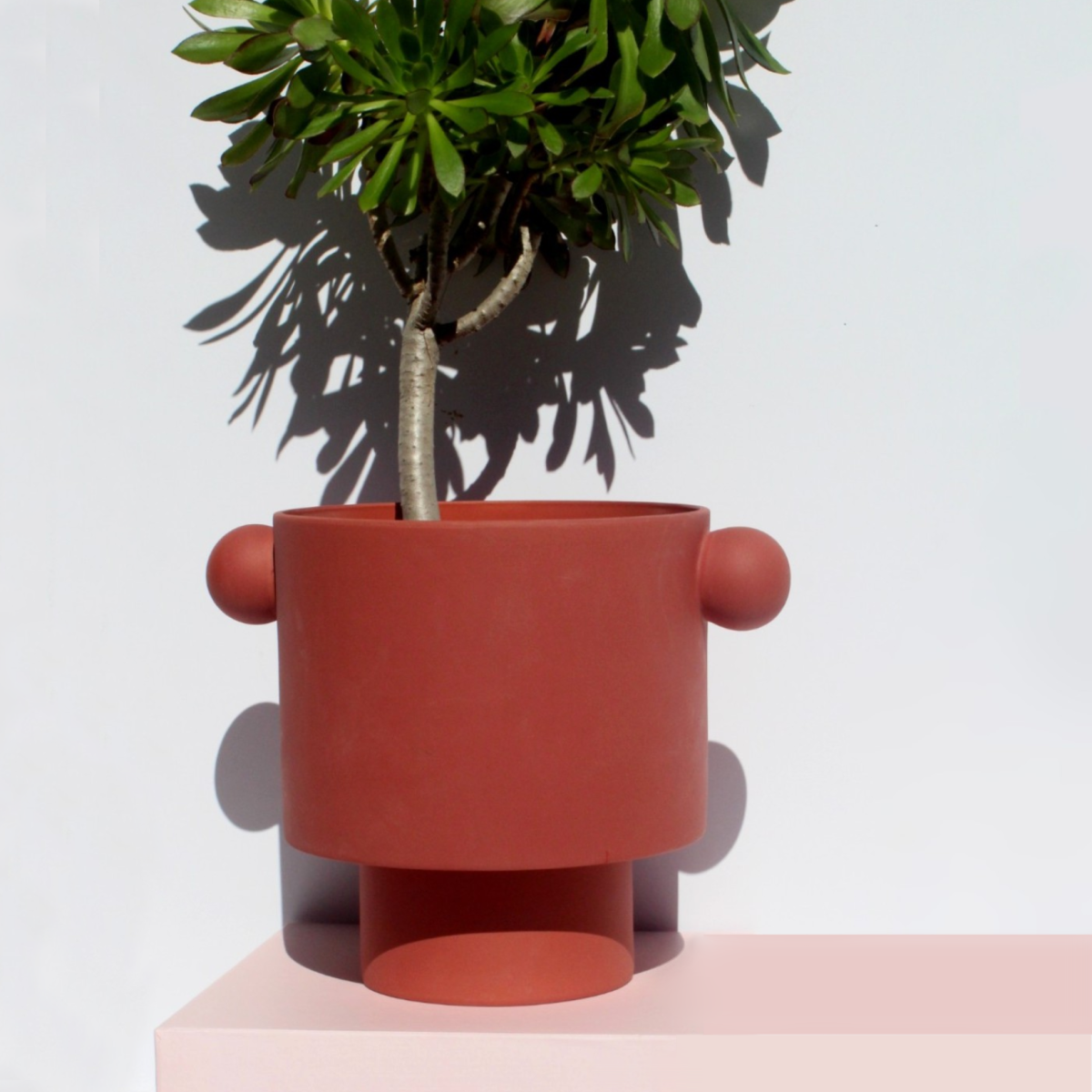 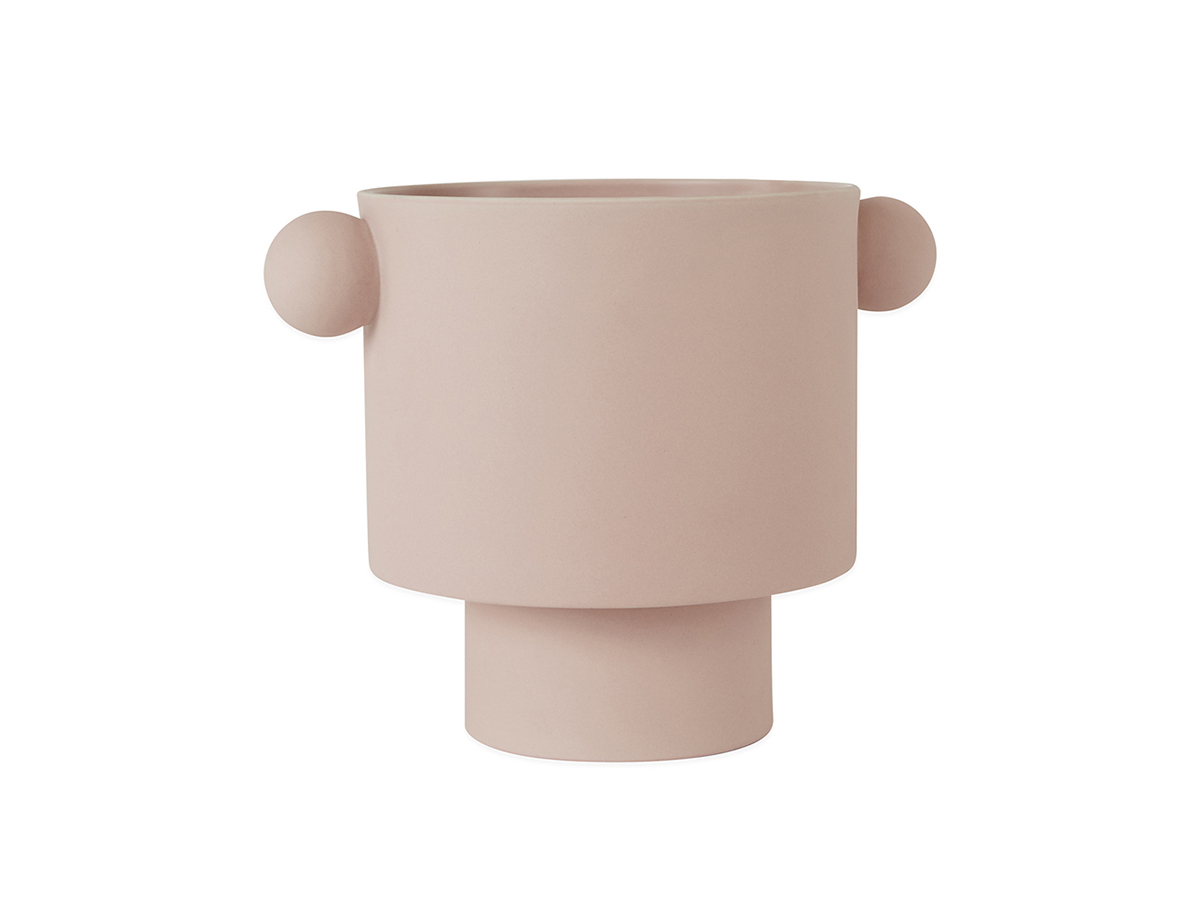 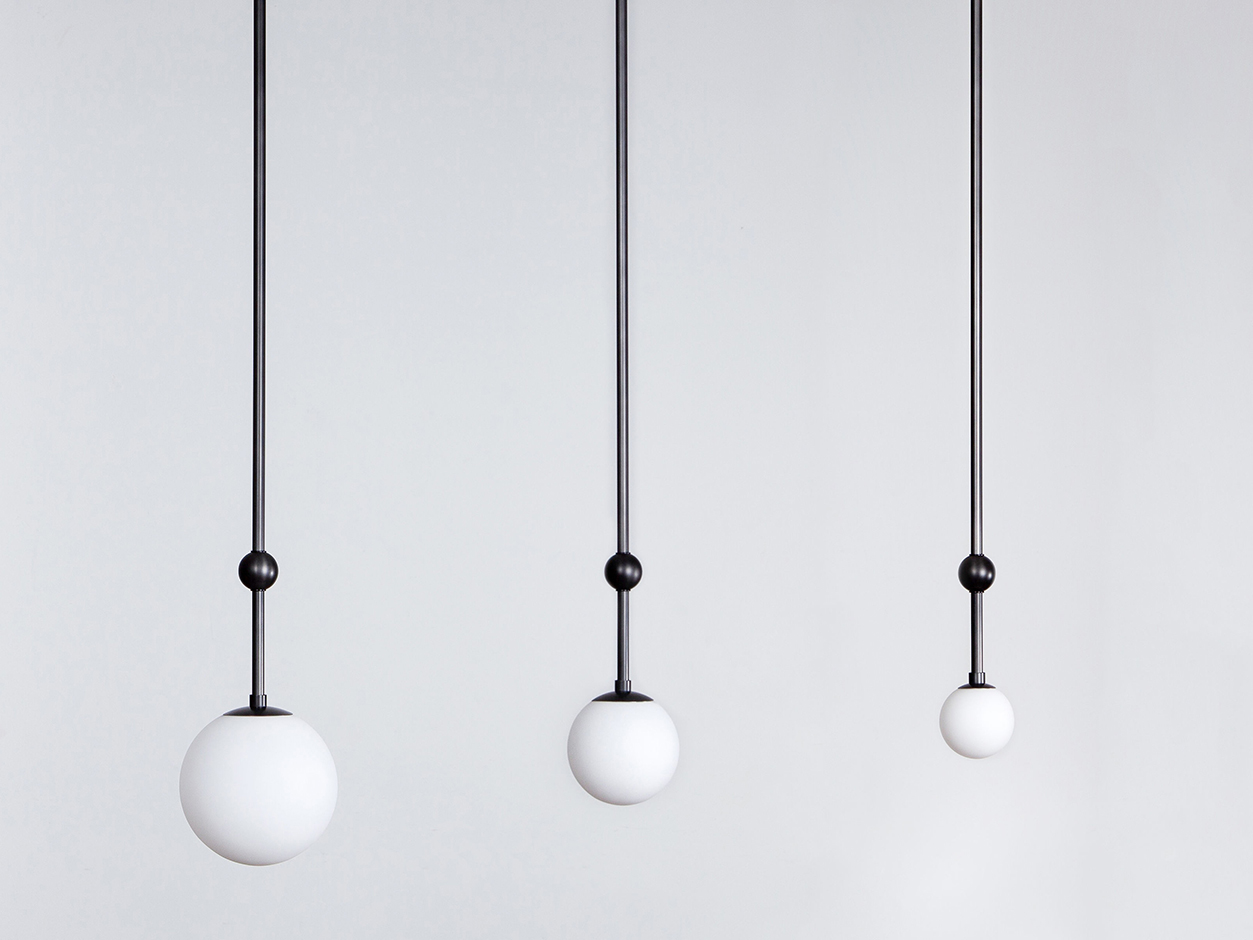 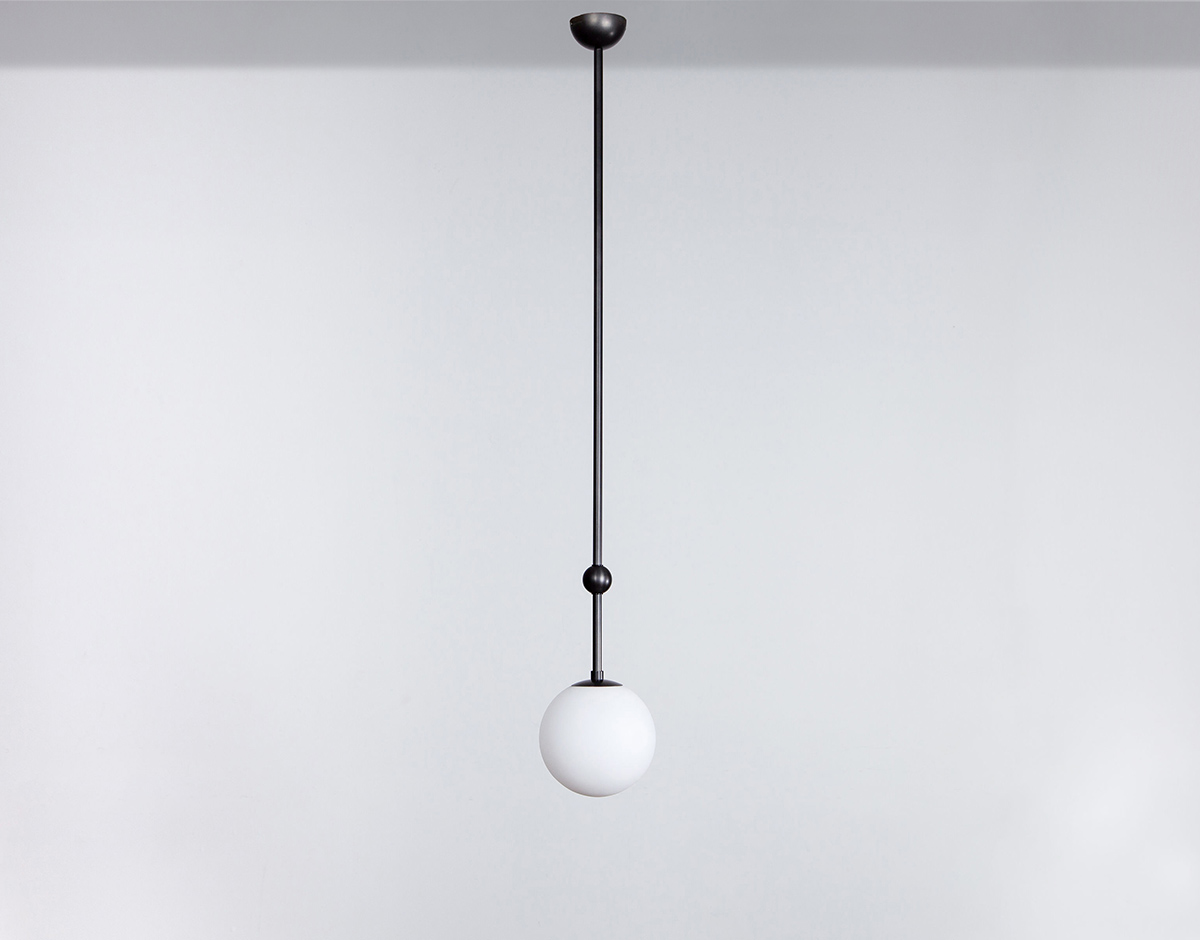 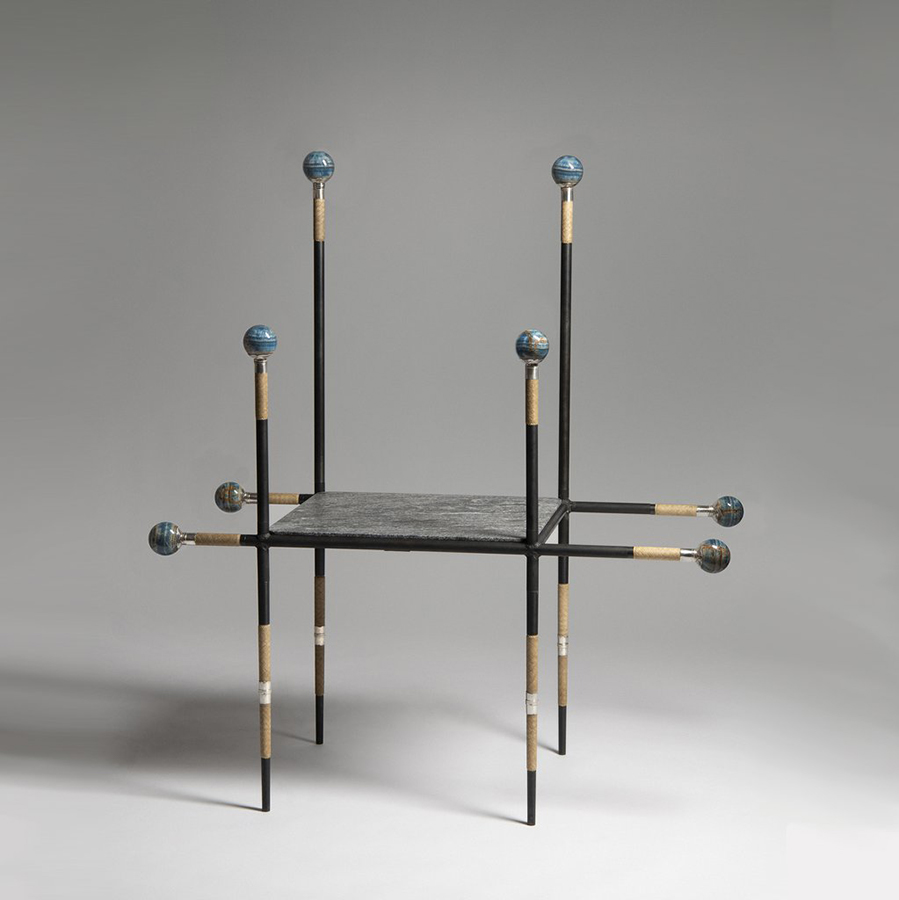 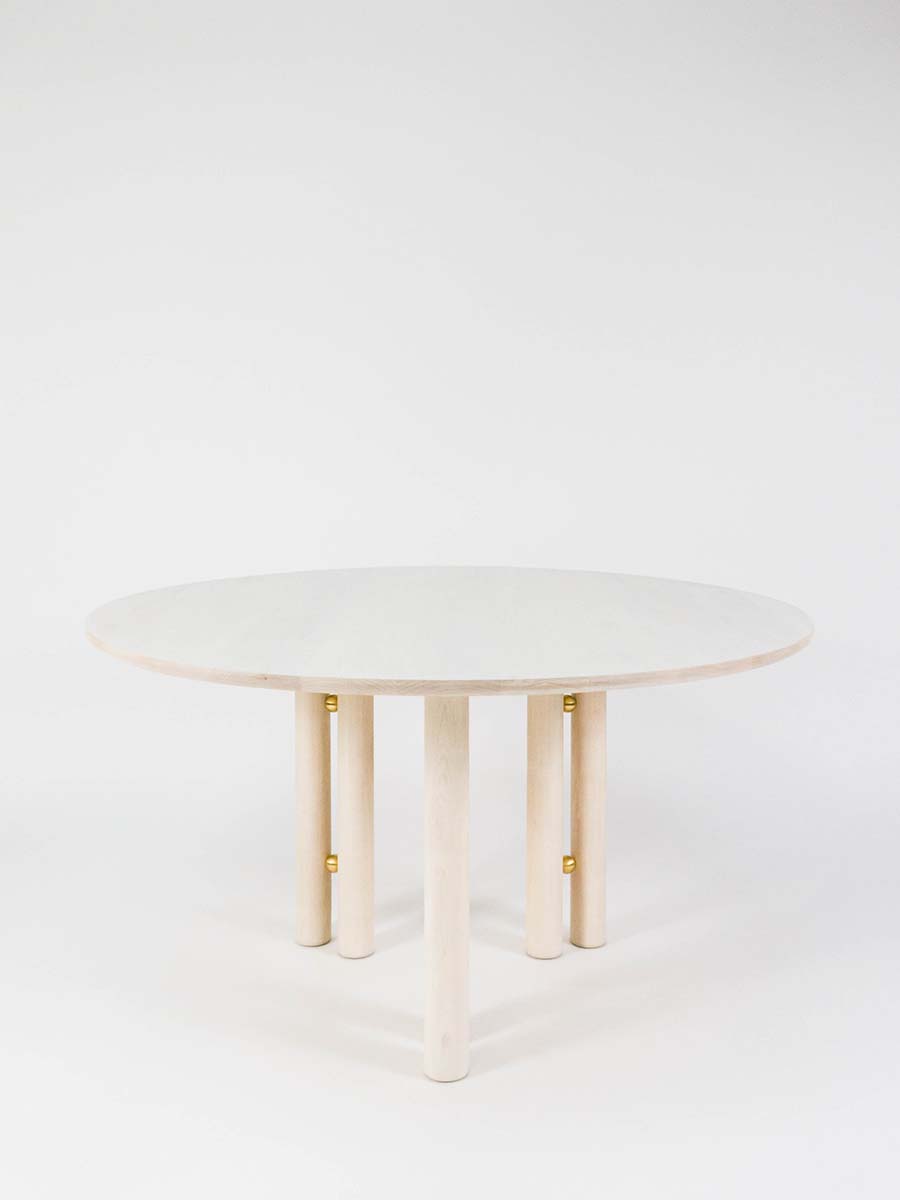 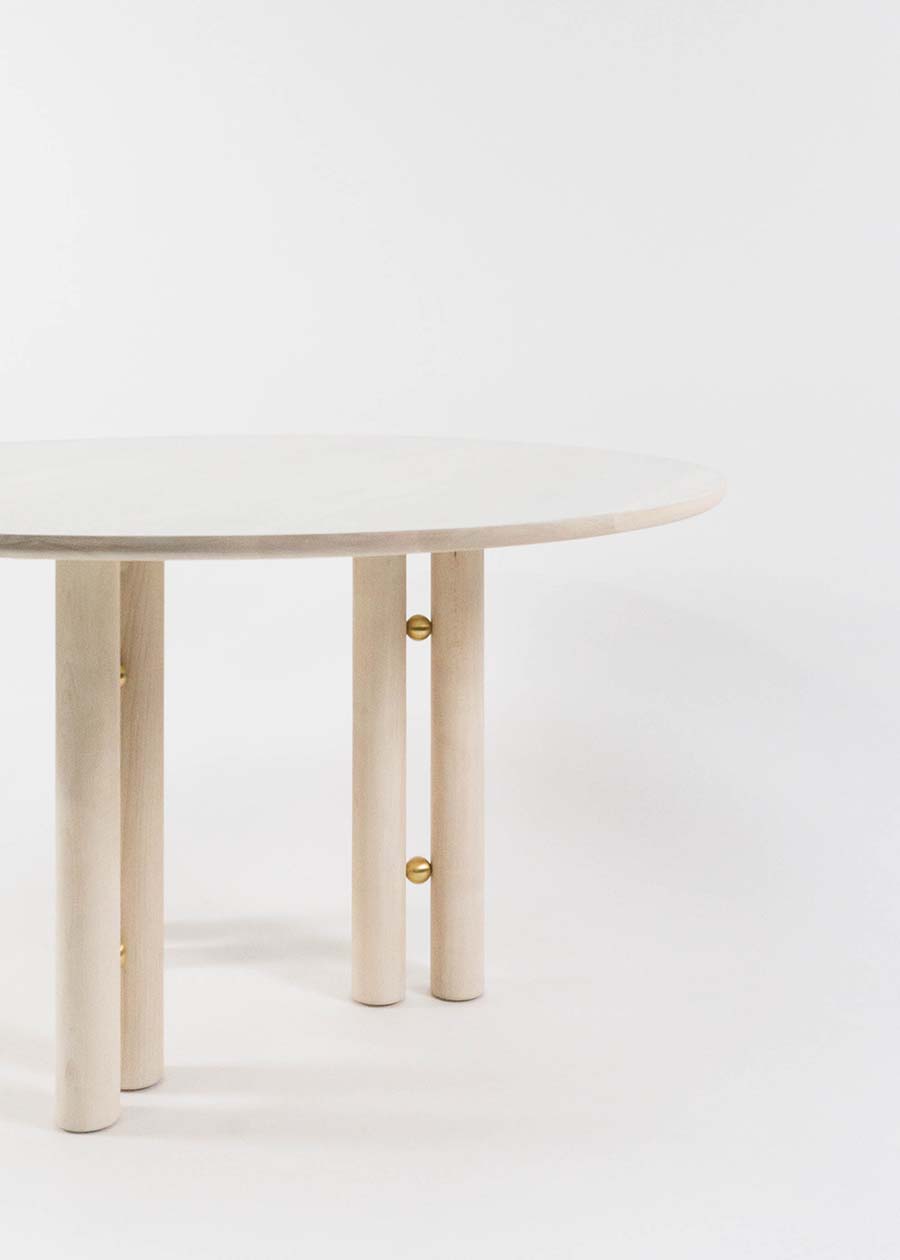 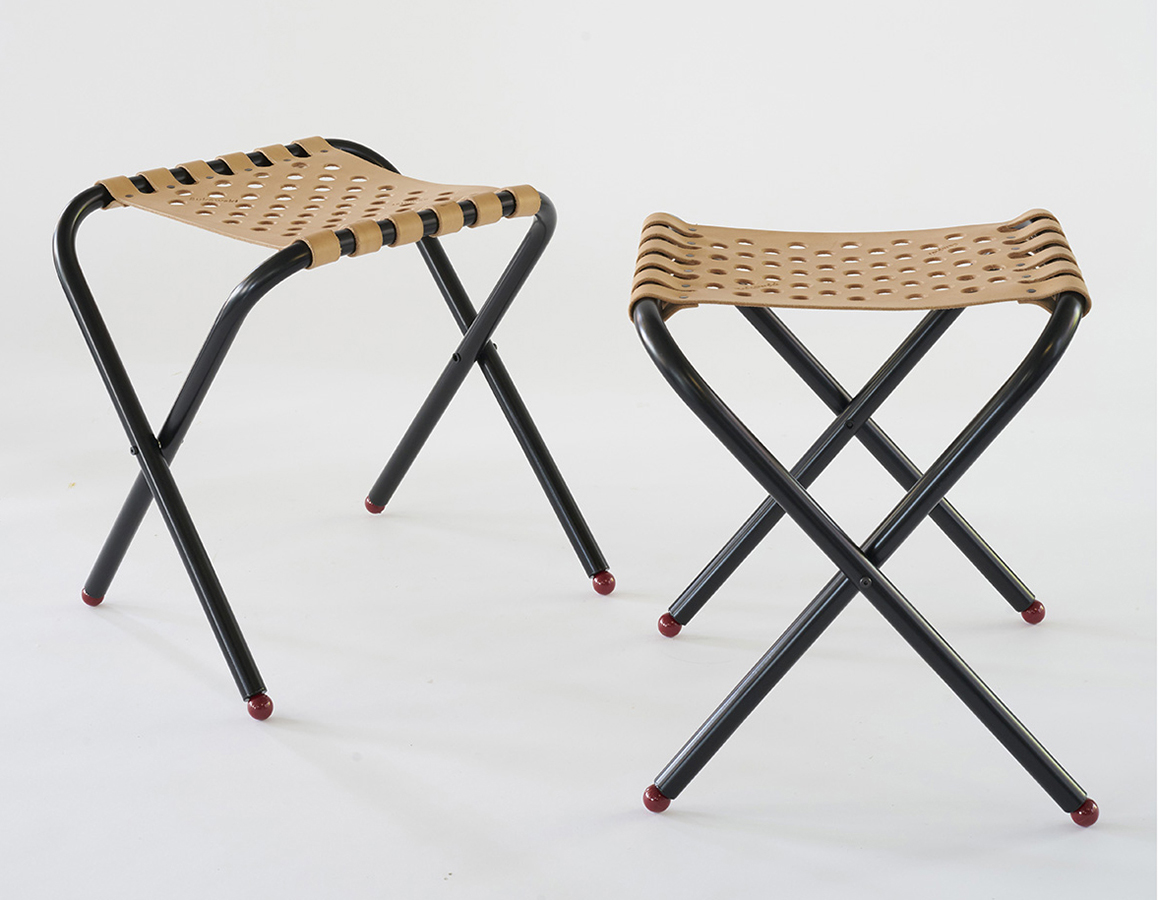 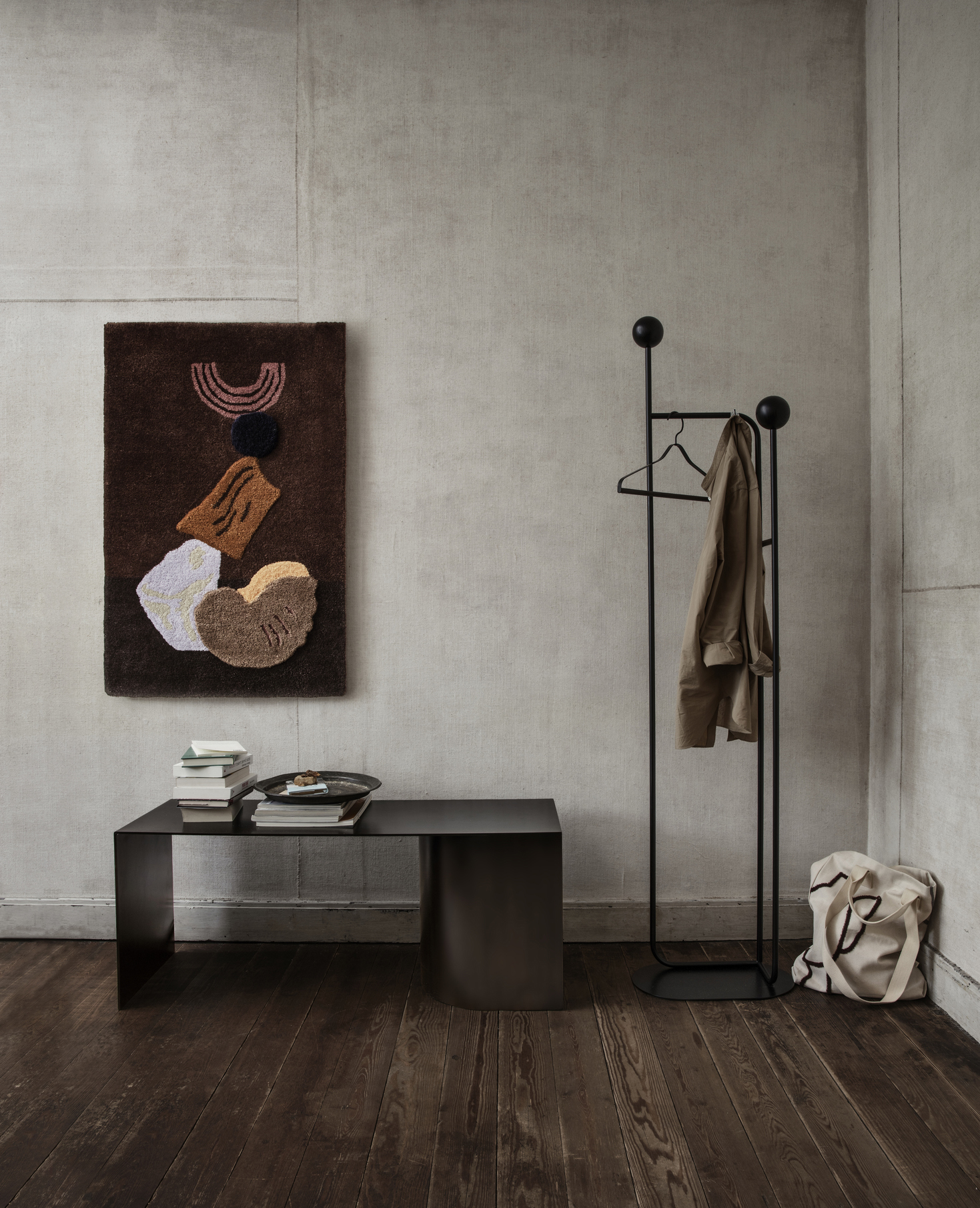 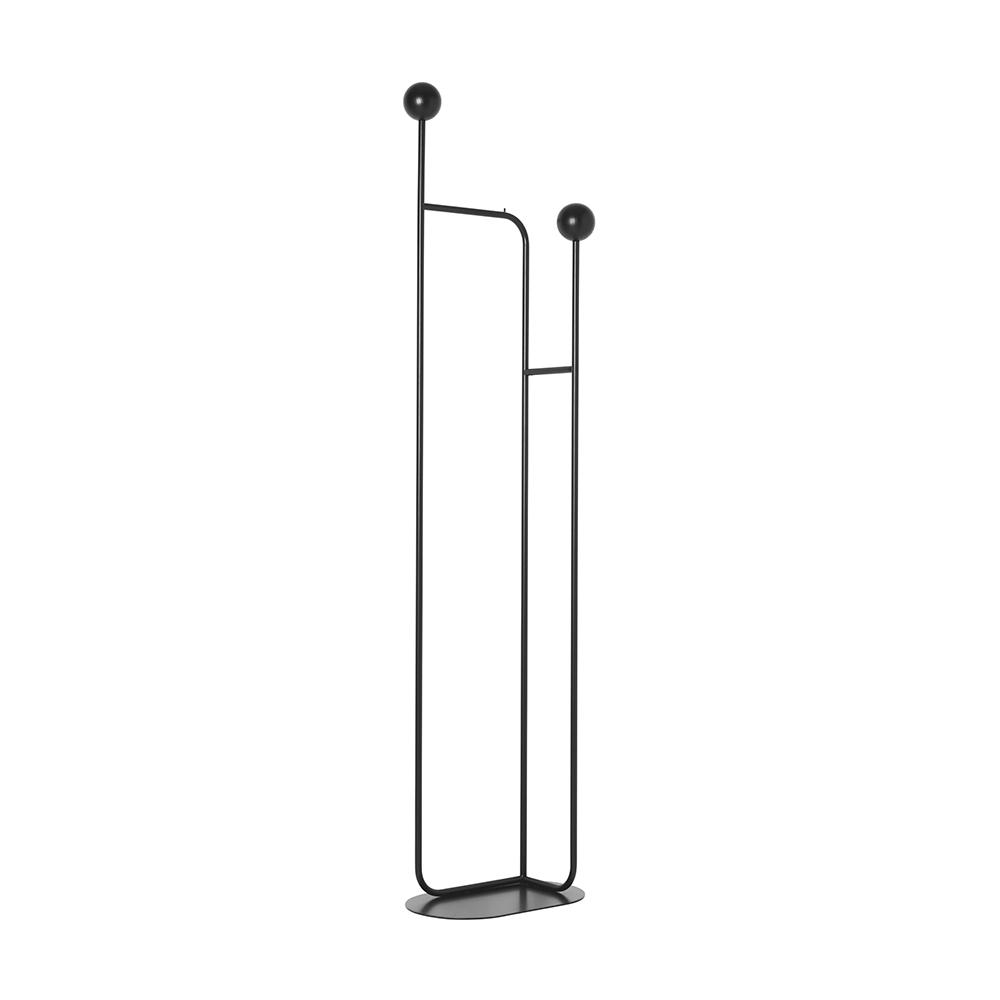 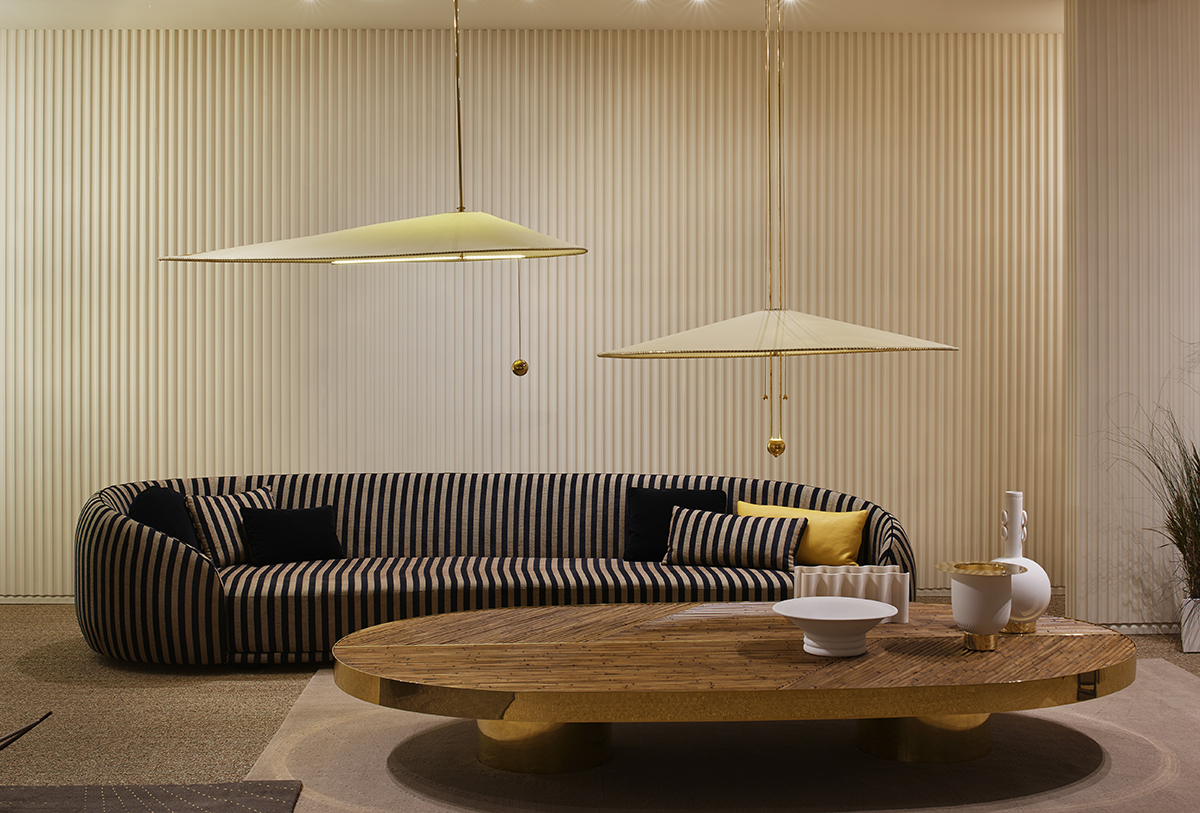 The Design Trends We’re Predicting Will Be Big in 2018

Where do trends come from, and how do forecasters like ourselves know which ones will rise to the top? Why does a movement like Memphis come into vogue only to be replaced by something like Art Deco? Why is rust trending? These are the questions we ask ourselves every day, whether we're walking the halls of a design fair, scrolling through endless runway presentations, or simply trying to make sense of what's coming through our inboxes. Here, we've compiled six of the design trends we predict will most influence interior design and objects in the coming year.
More 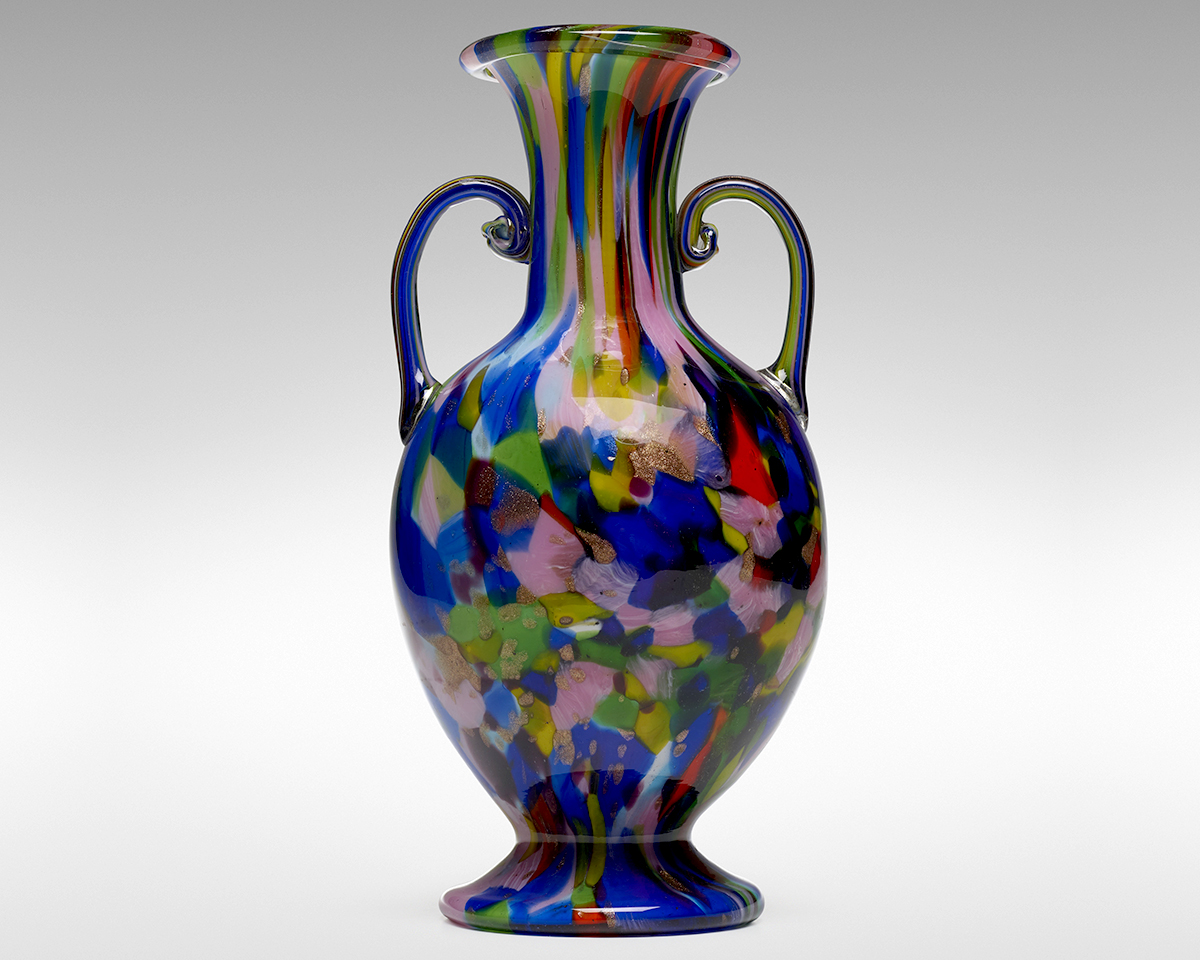 Earlier this week a Current Obsession of ours, Italian glass — which has been at the top of our eBay saved searches list for a year now — had a featured auction at Wright whose key lots pretty much smoked their estimates. The takeaway? Get your Murano on, people, before it's too late.
More 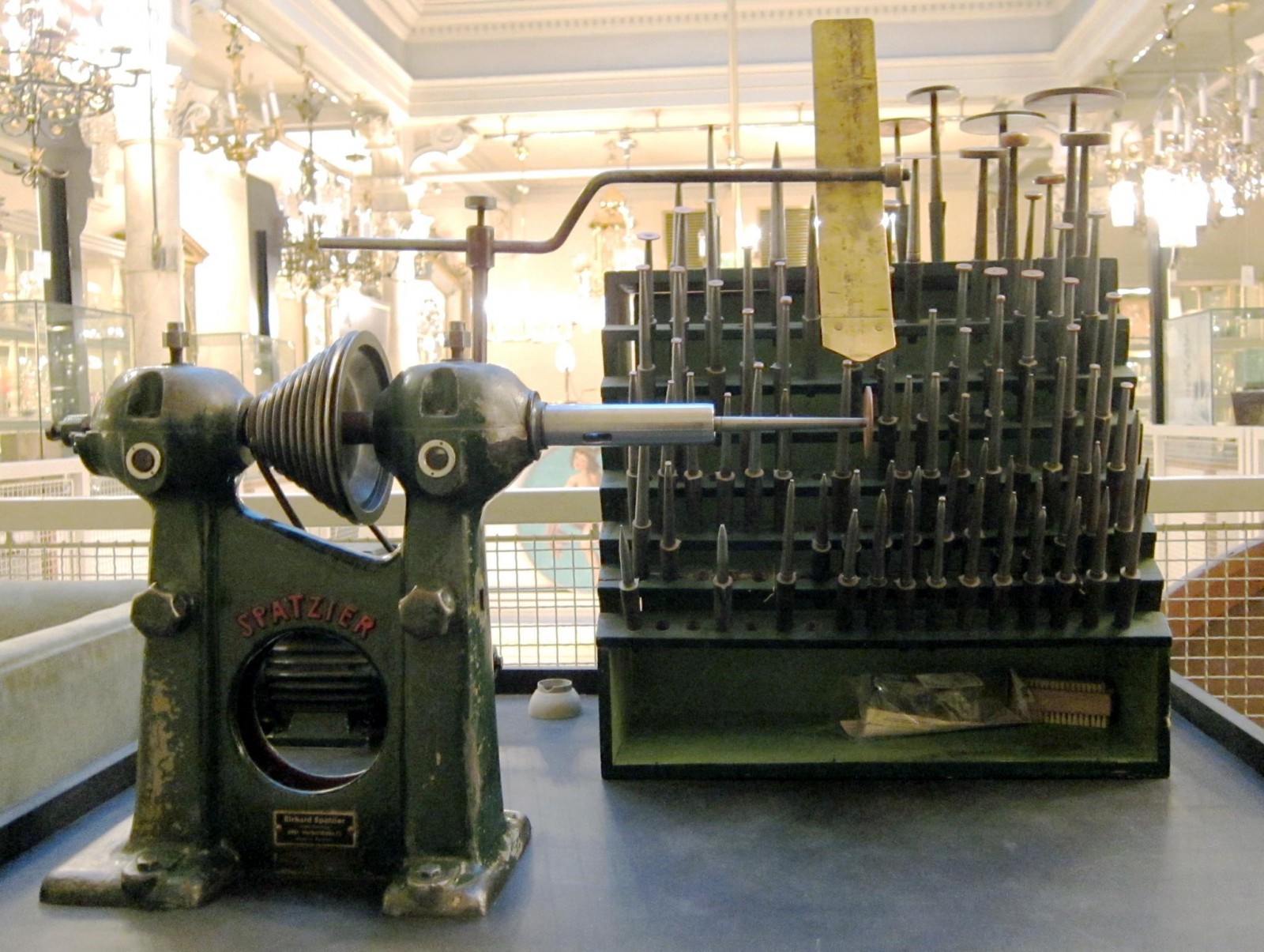