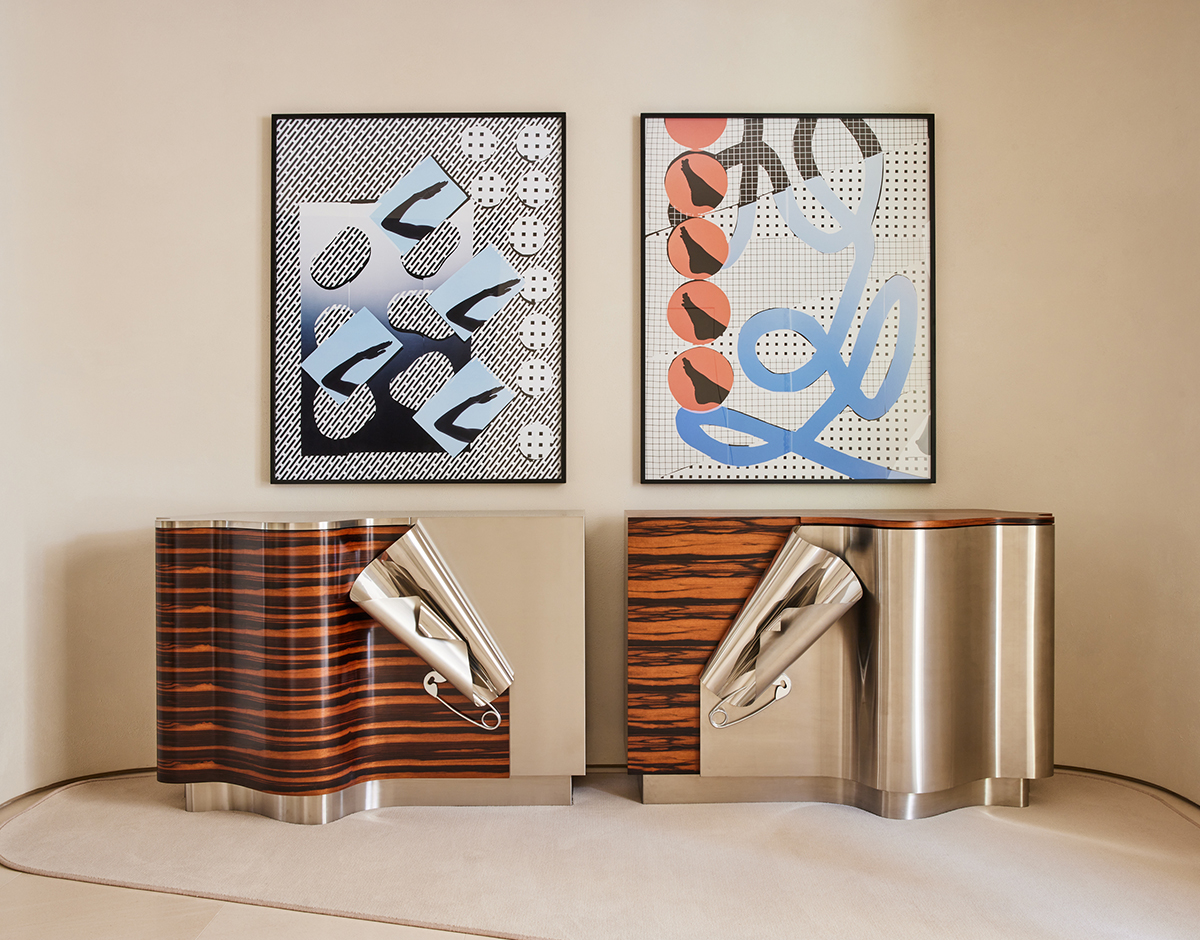 The idea for Egg Collective’s third “Designing Women” exhibition was born long before the pandemic struck. Back in 2018, Egg’s co-founders  — Hilary Petrie, Crystal Ellis, and Stephanie Beamer, along with Ellis’s sister, the artist Tealia Ellis Ritter — had the idea to curate a selection of female artists and designers who also happened to be mothers, and who often worked with or chafed against the constraints of motherhood in order to create. The brief gained further fuel from a Harvard study that found that the pay gap that exists between men and women can often be explained by something called the “motherhood penalty” — in essence, a belief that mothers are less committed to their jobs than their male counterparts. That the exhibition now debuts at the tail end of a pandemic in which mothers bore an indescribable burden makes the work that much more poignant.

The pieces on view are deeply personal — for one, the artist Elizabeth Atterbury strung together stone fruit pits, hulled from the peaches she craved while pregnant; for another, Ritter enlarged film photographs of her son in the darkroom, strategically placing her hand over his face as the images developed, a metaphorical shield from the pandemic’s heavy losses. There are lighter touches as well — I was tickled to learn about Lucia Derespinis, the nonagenarian designer who once worked in George Nelson’s office and who designed the Dunkin’ Donuts logo, its color scheme a nod to her then-5-year-old daughter’s favorite palette. And Calico Wallpaper’s Rachel Cope brought her daughter to the Tribeca gallery to jointly create work on-site, their scribbles and linework sometimes indiscriminate from one another. My favorite piece was a twin set of rosewood and stainless steel sideboards by the French designer Maria Pergay, a mother of four, whose safety pin accents reminded me of the late artist Yonel Lebovici but also, let’s be honest, of diapers. On view through May 29. 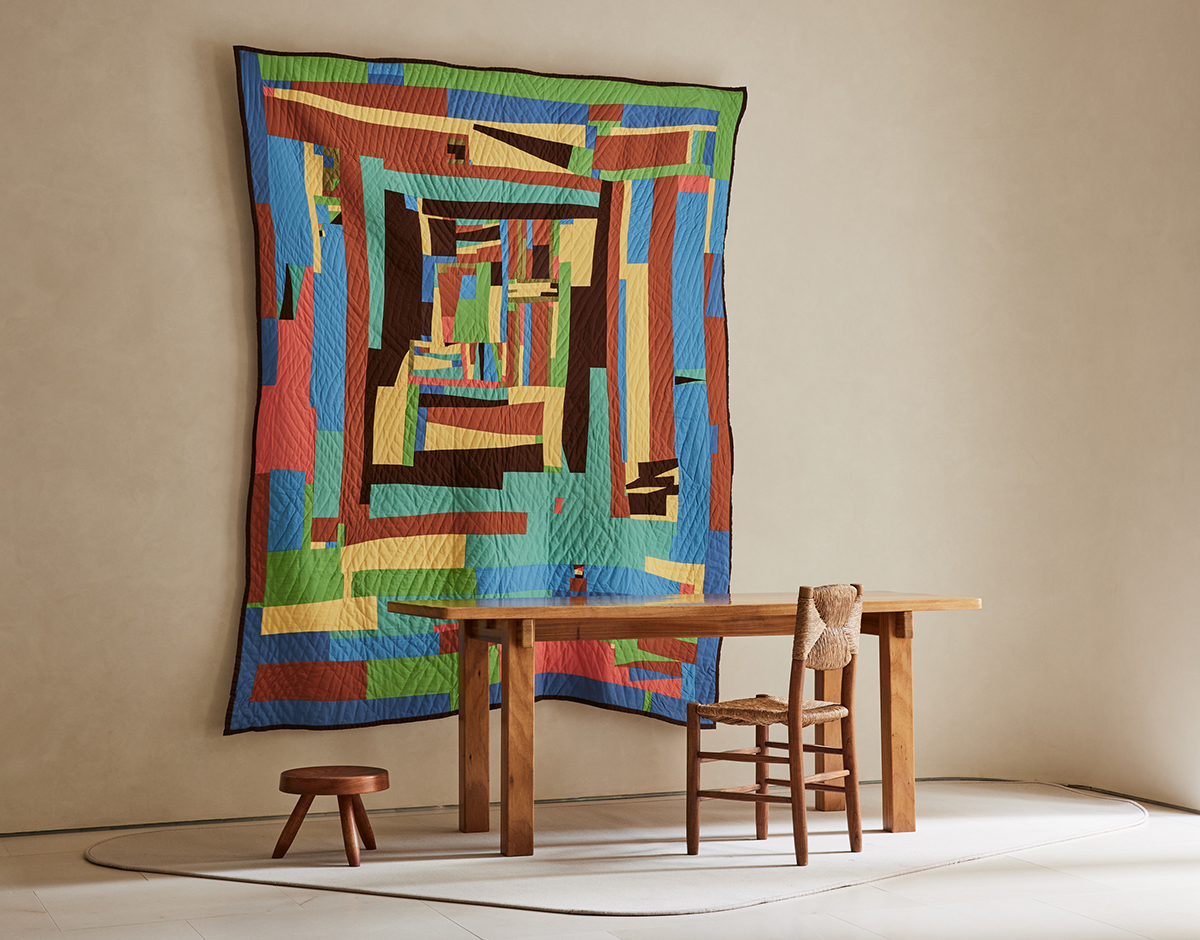 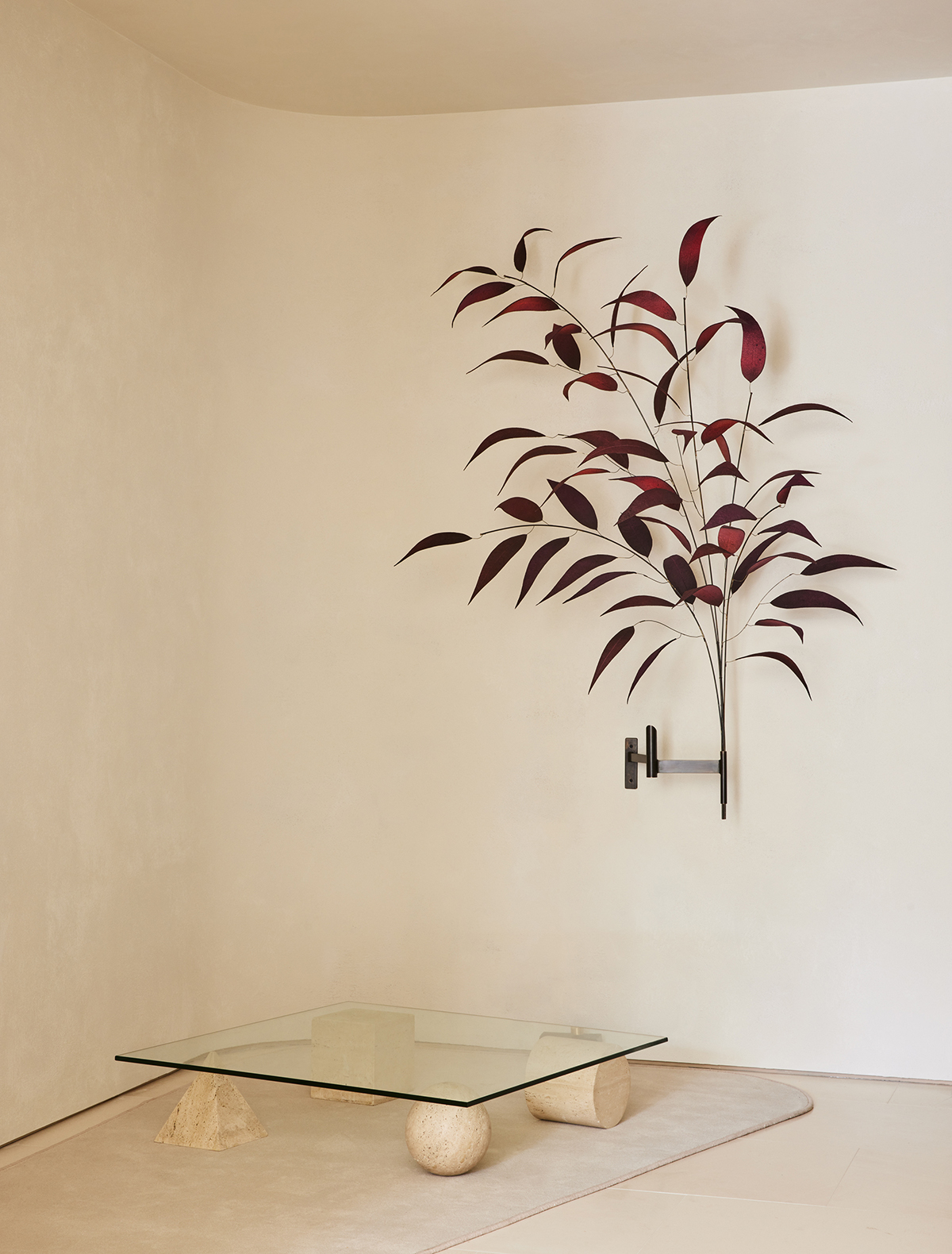 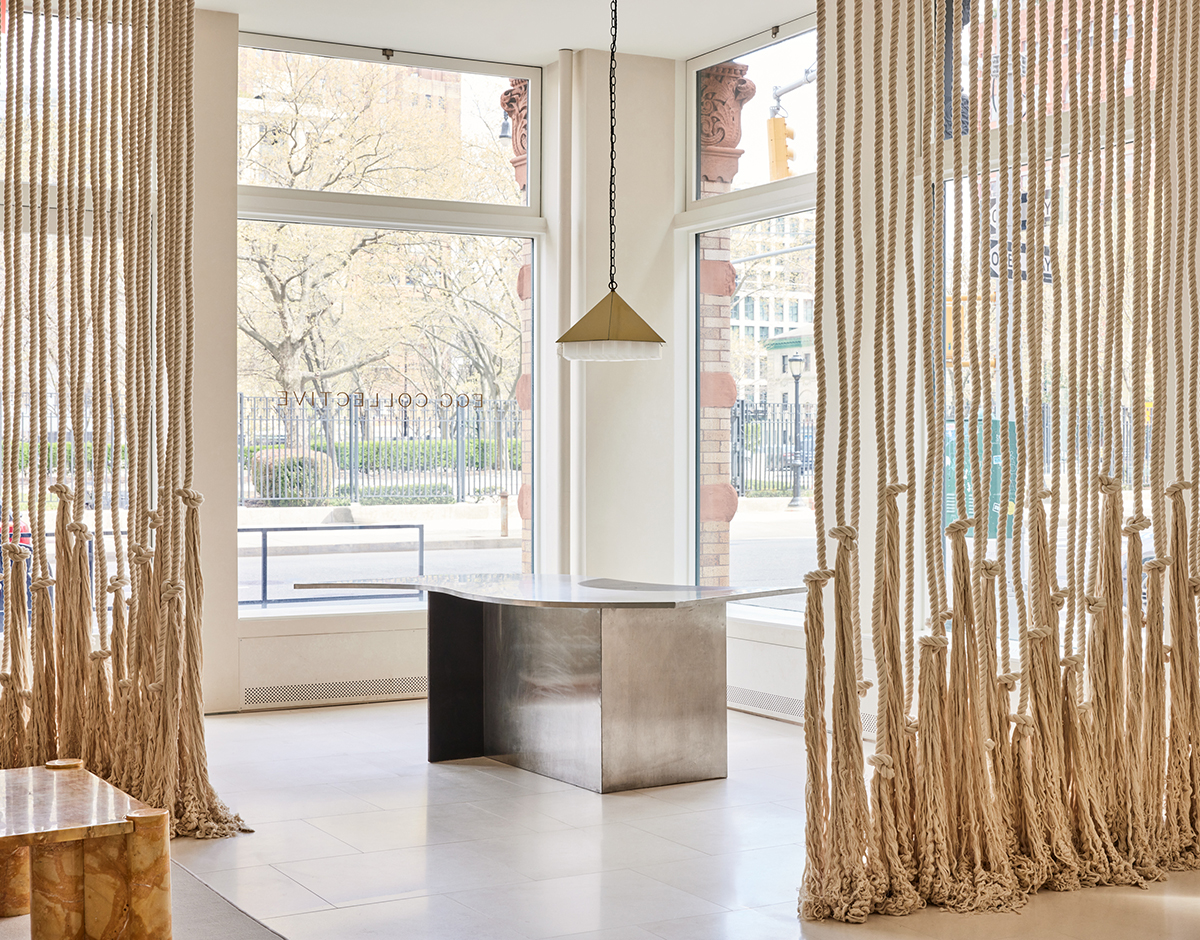 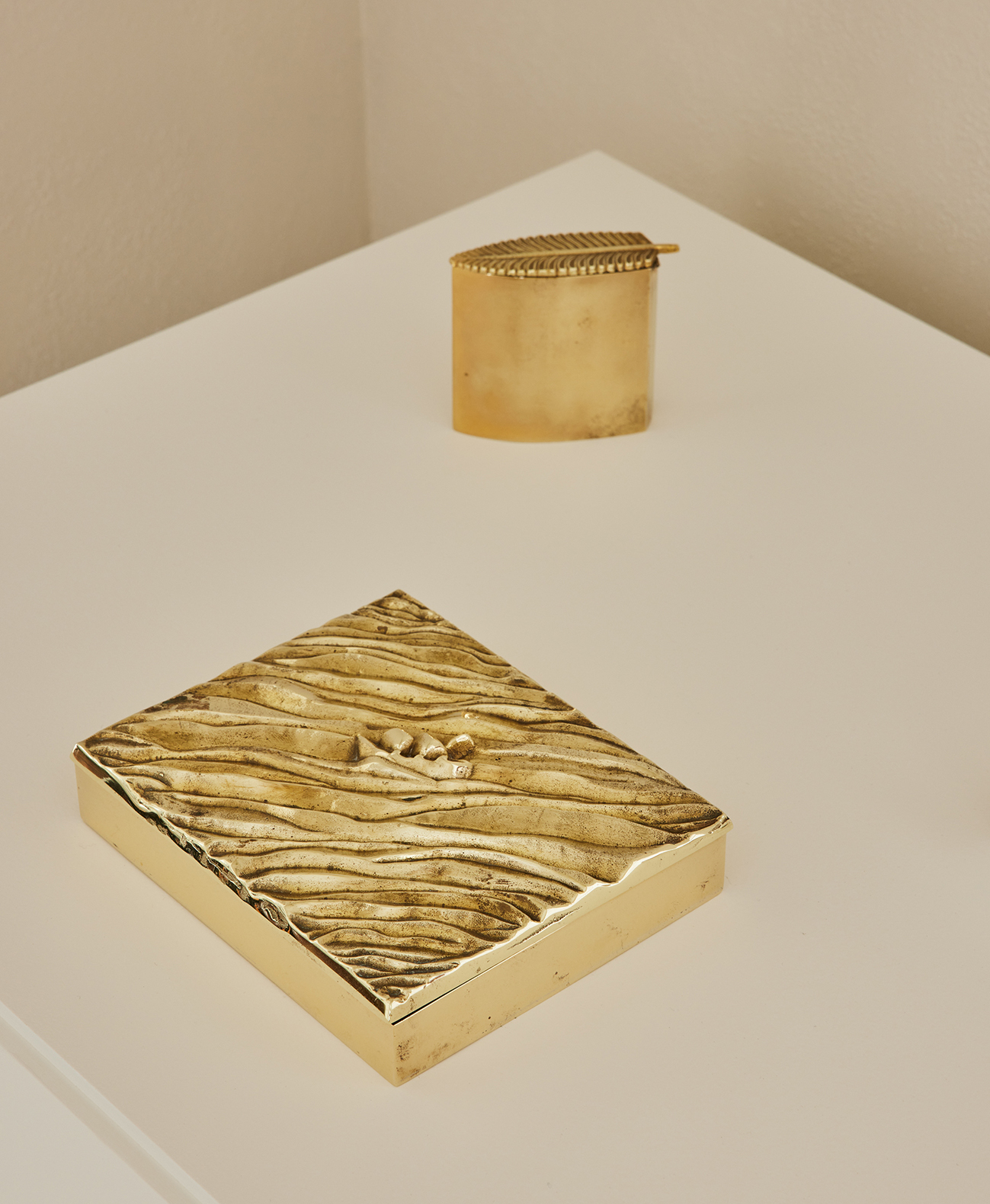 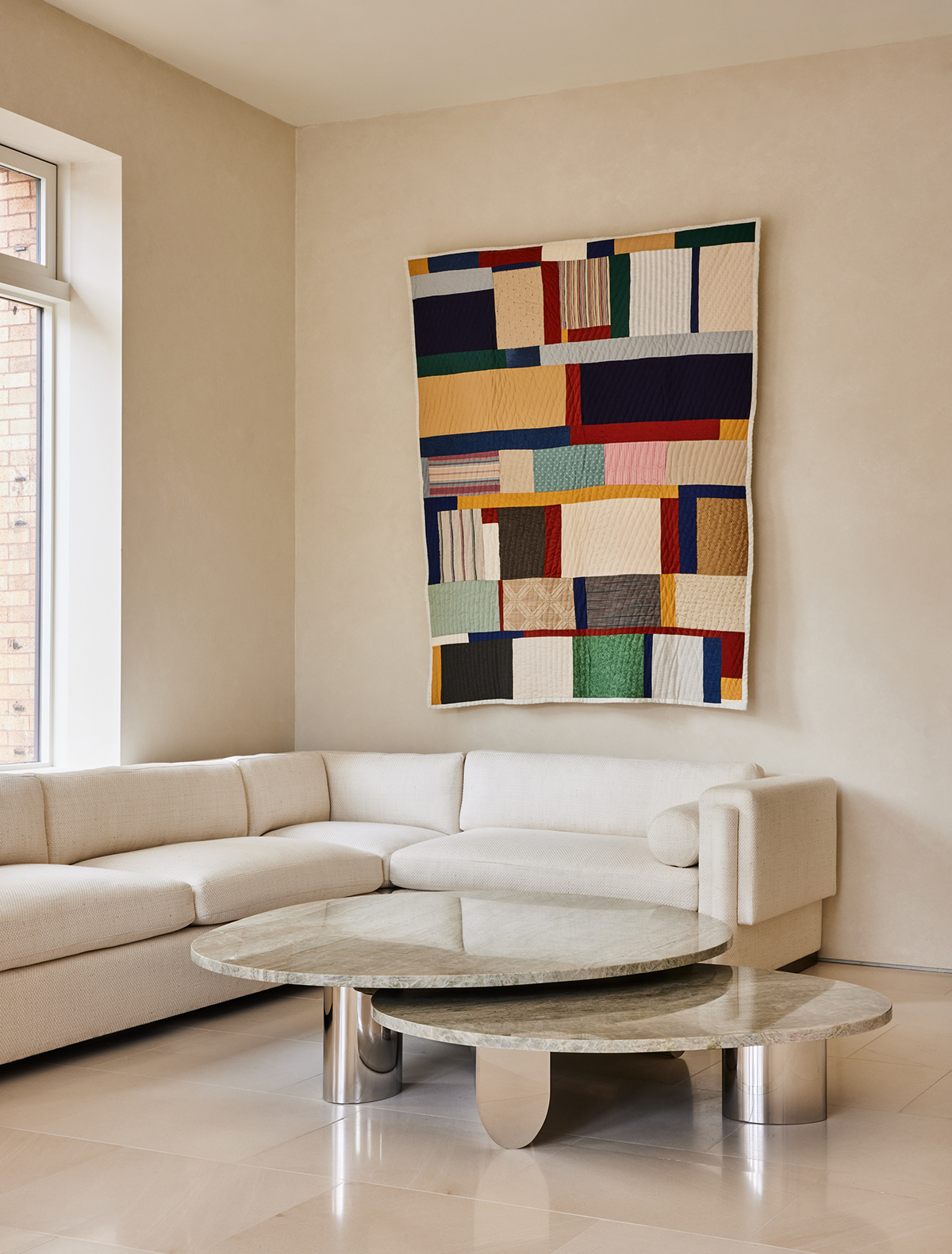 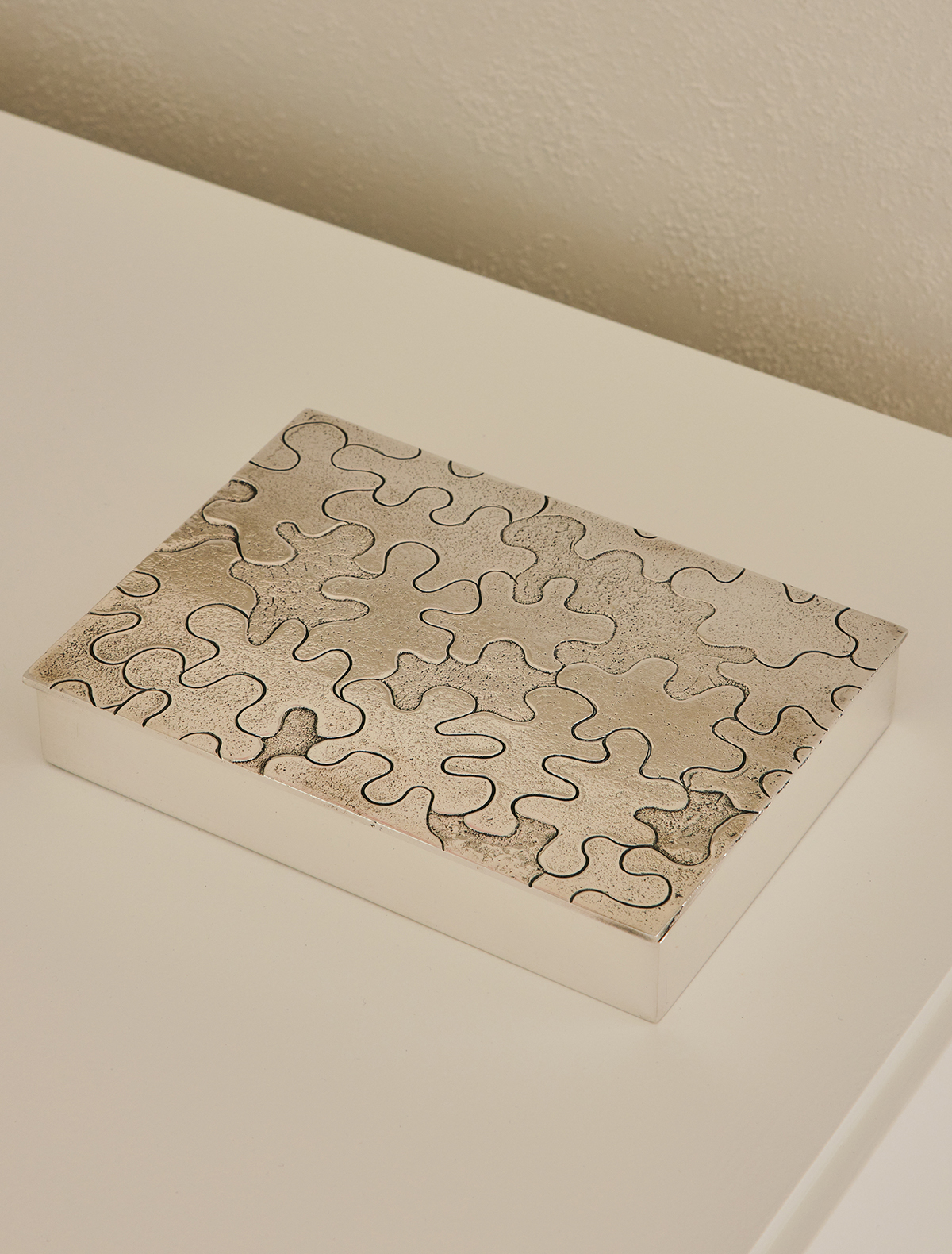 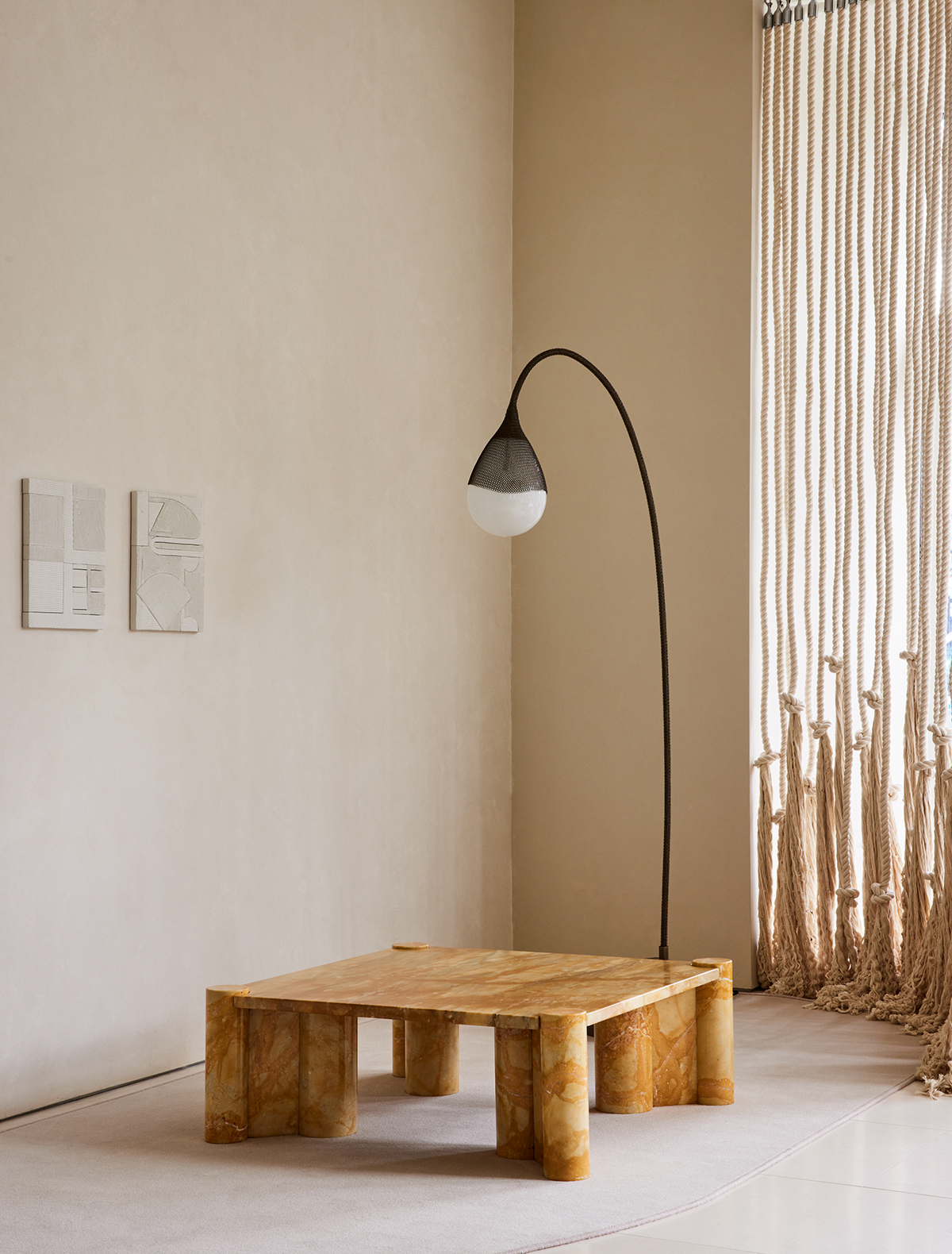 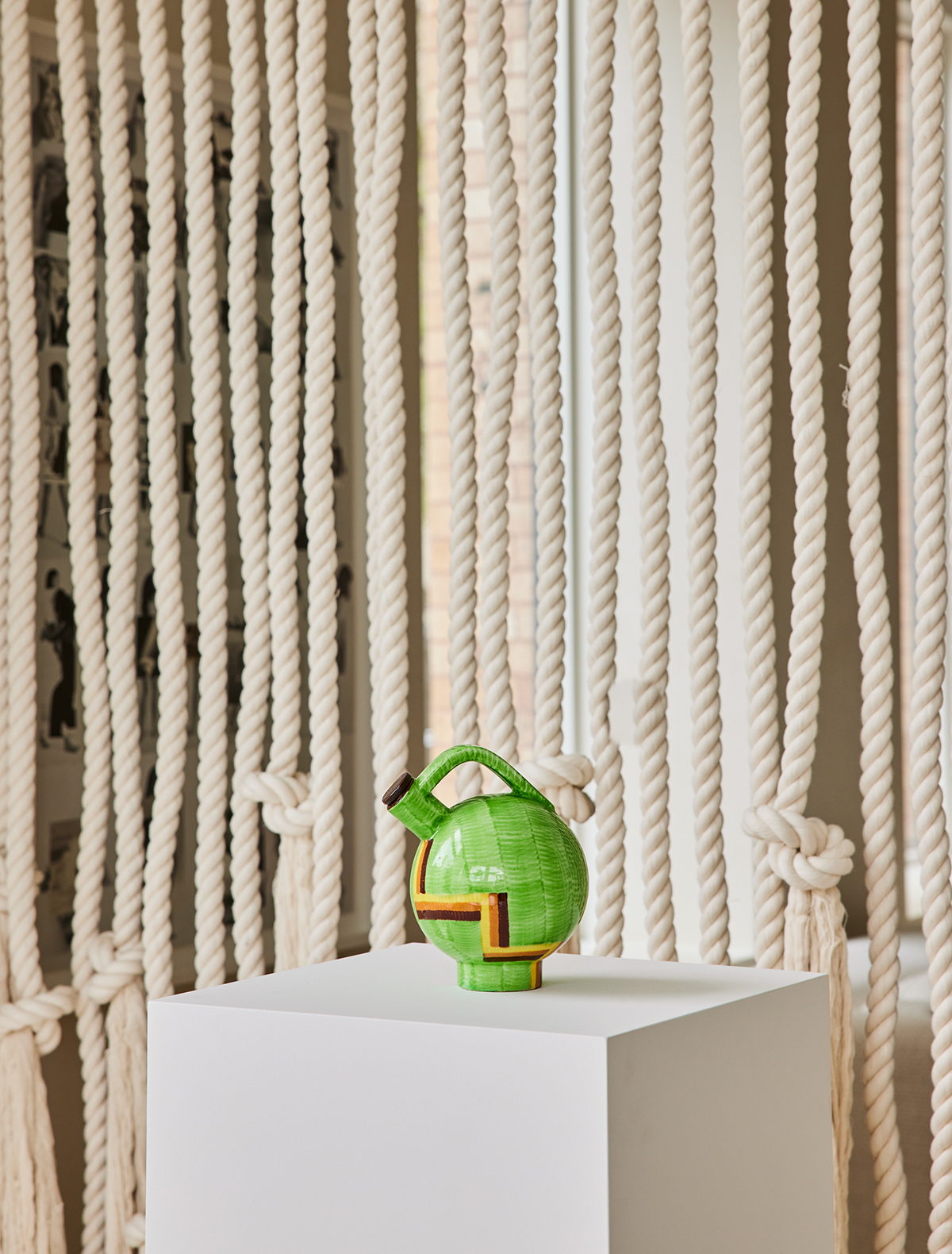 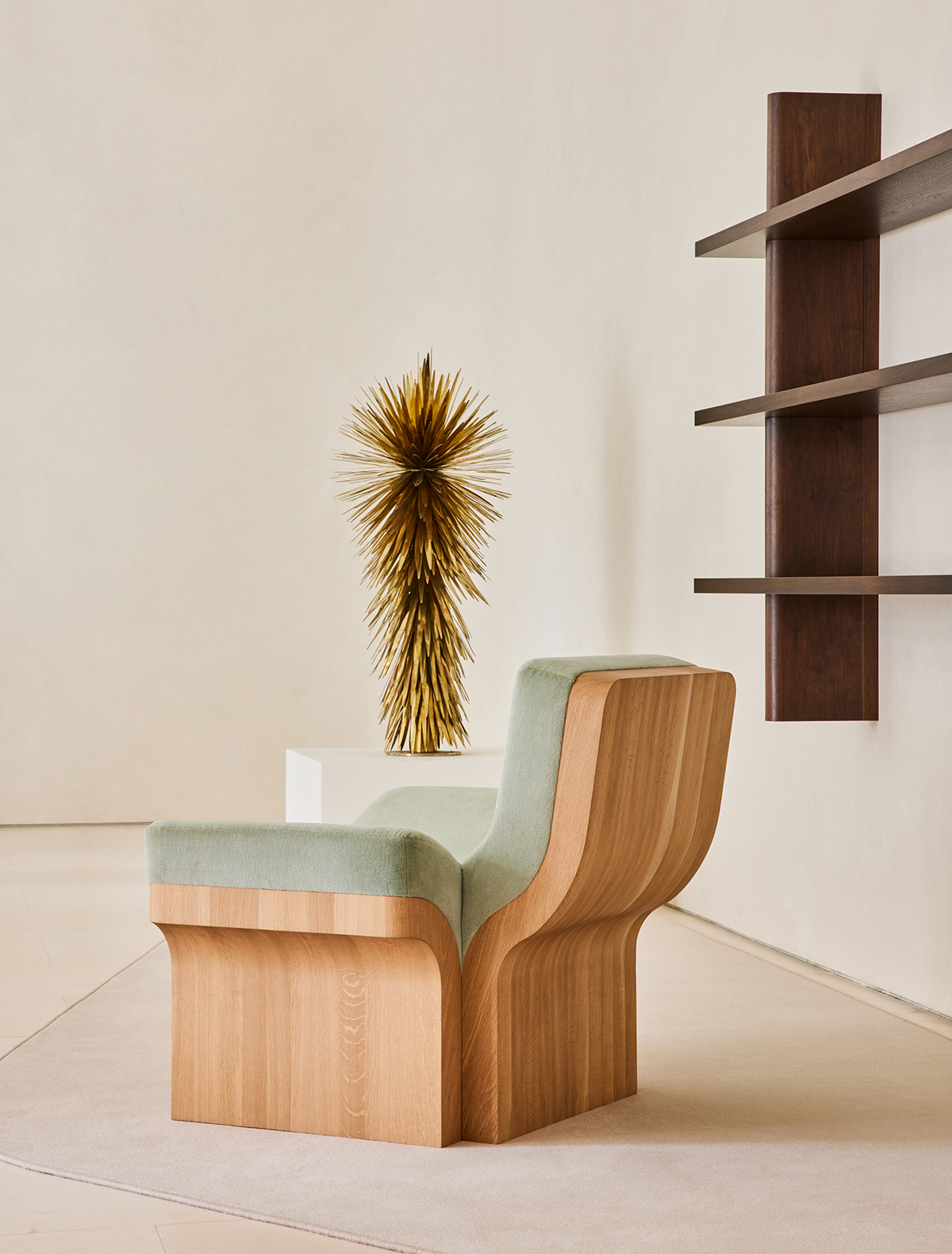 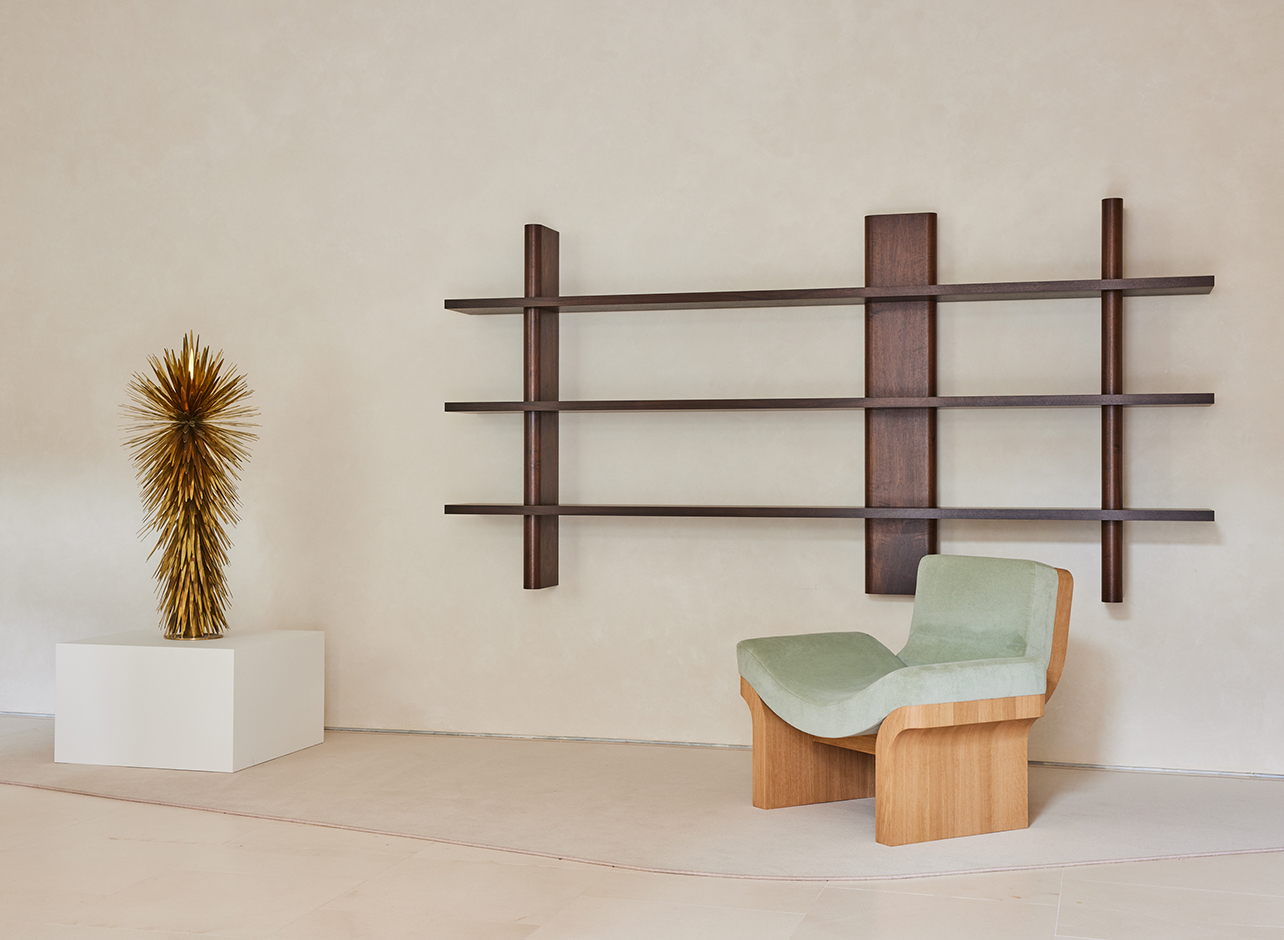 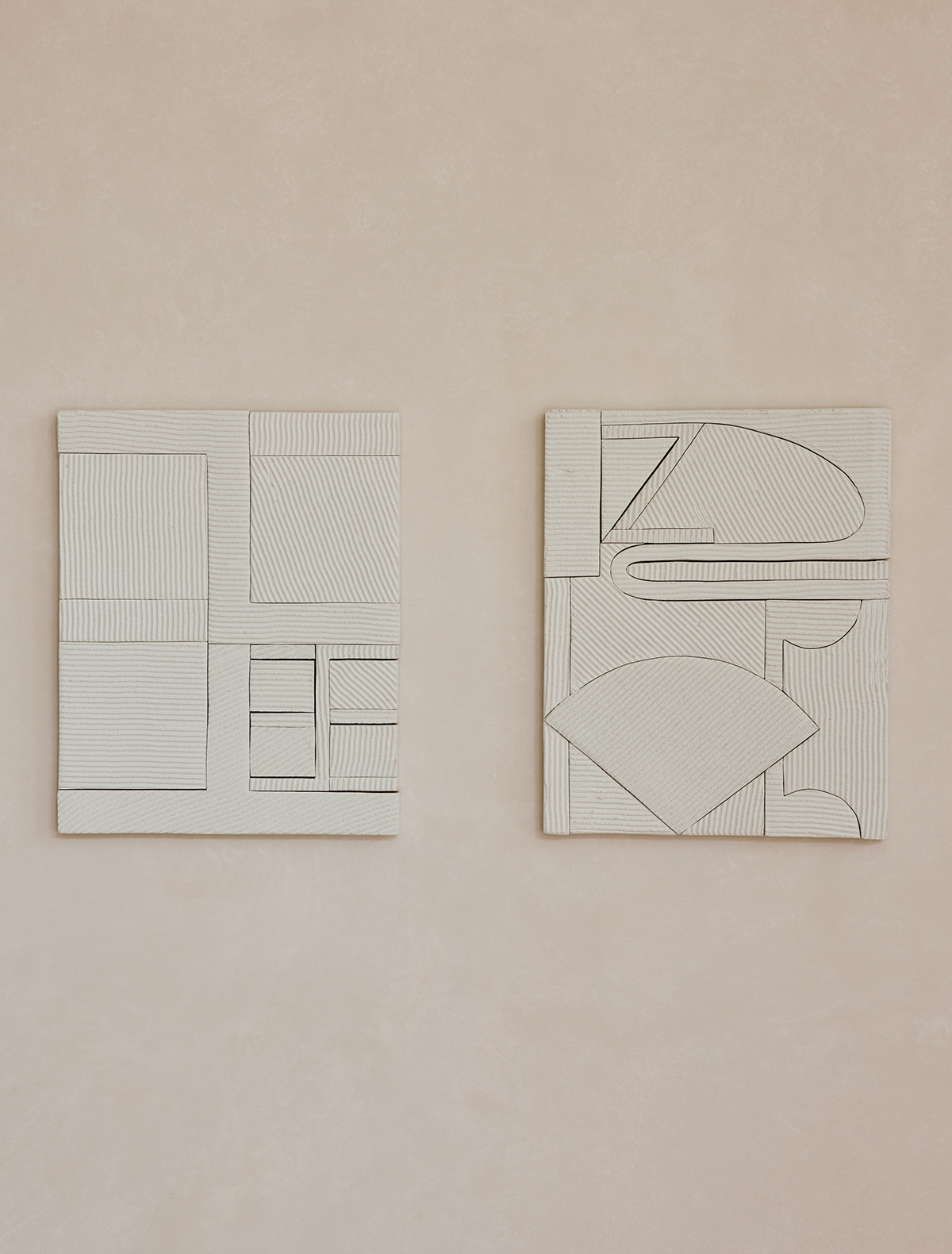 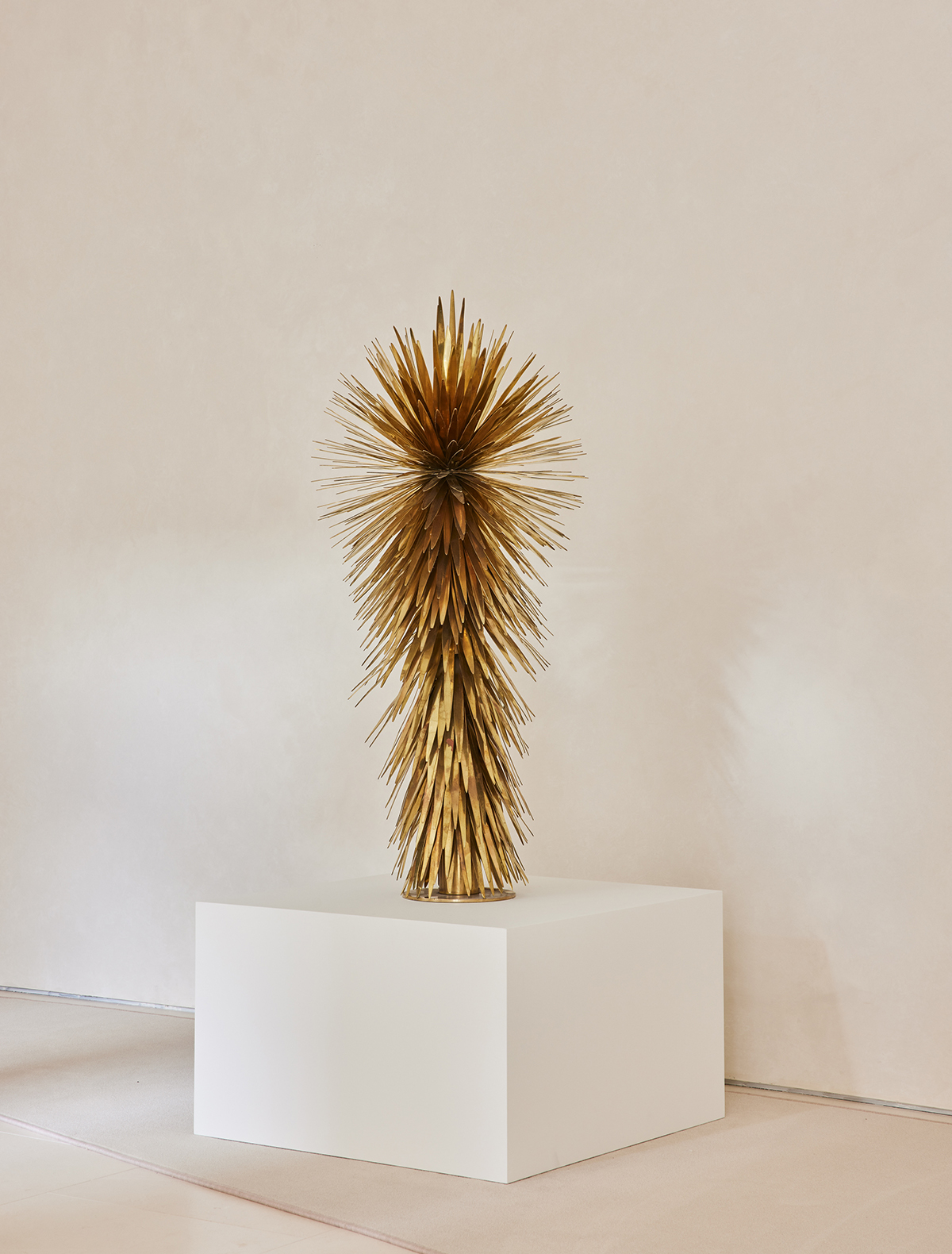 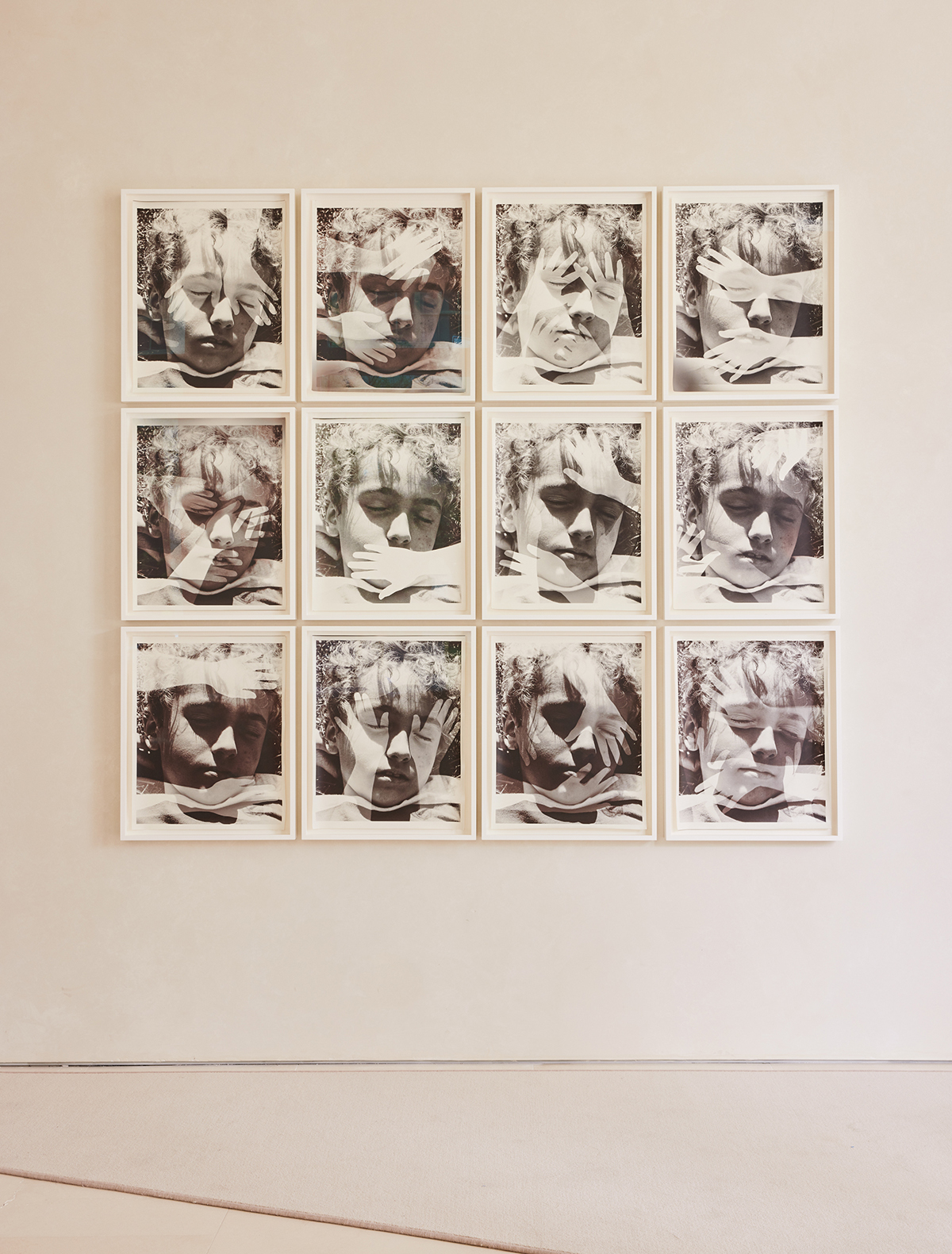 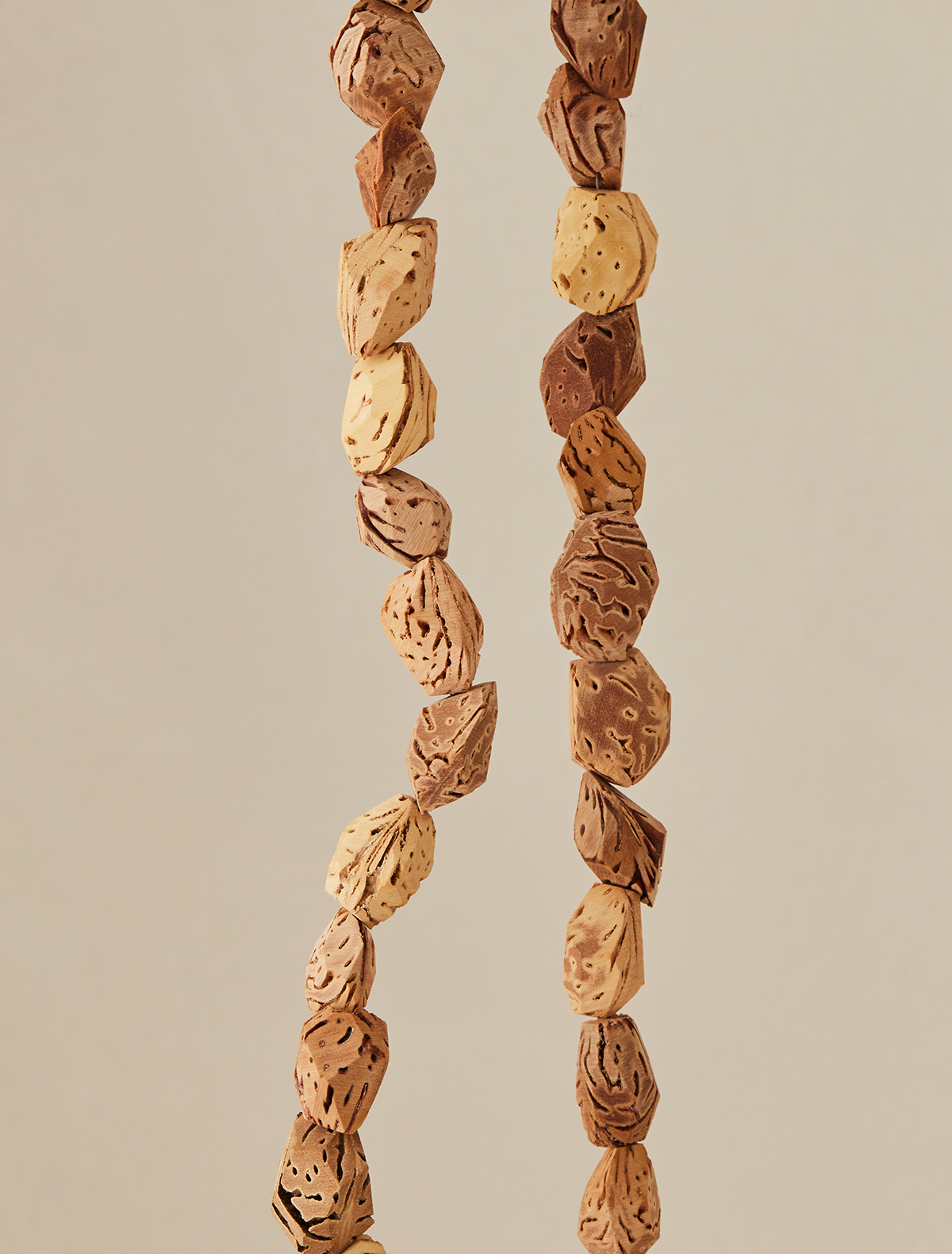 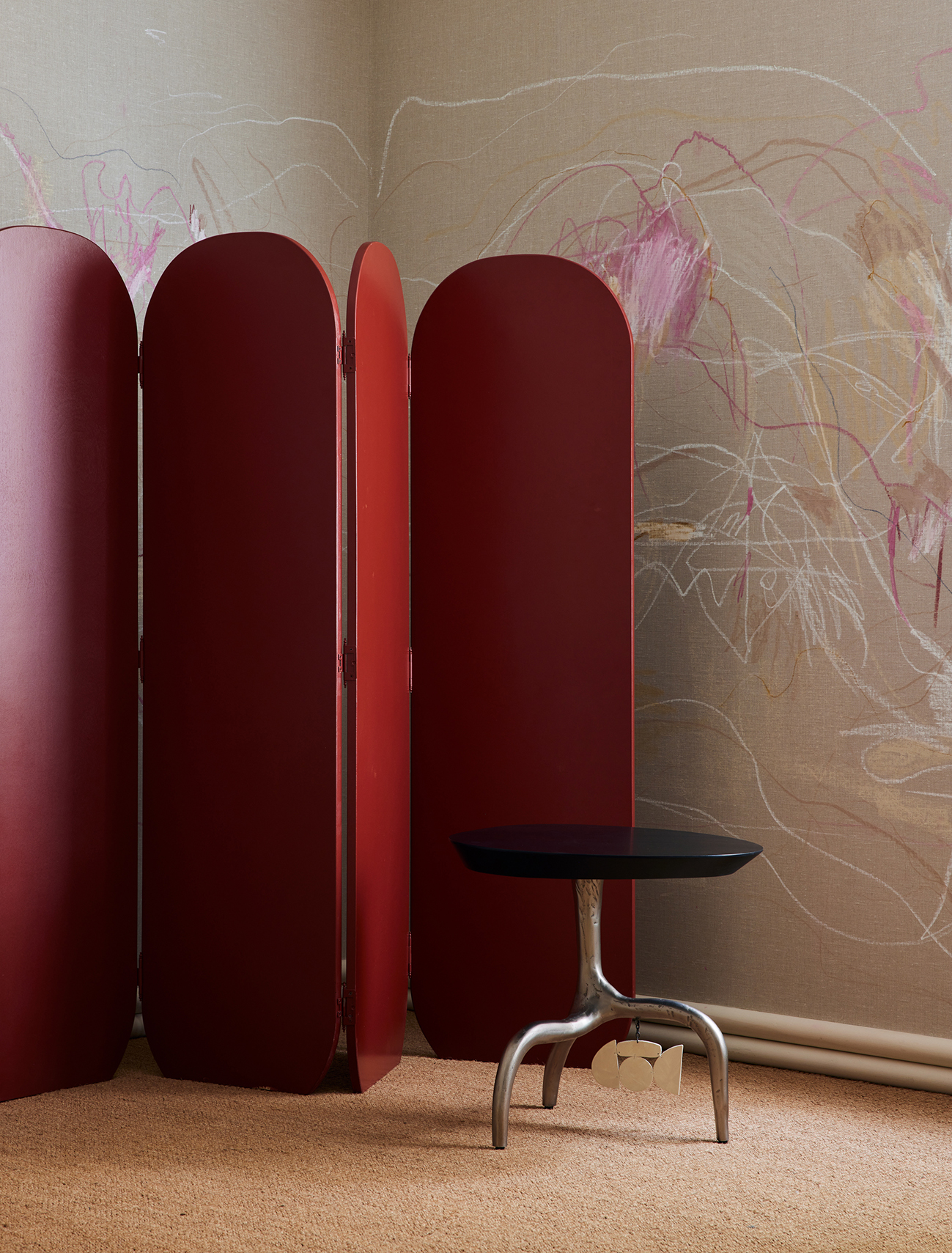 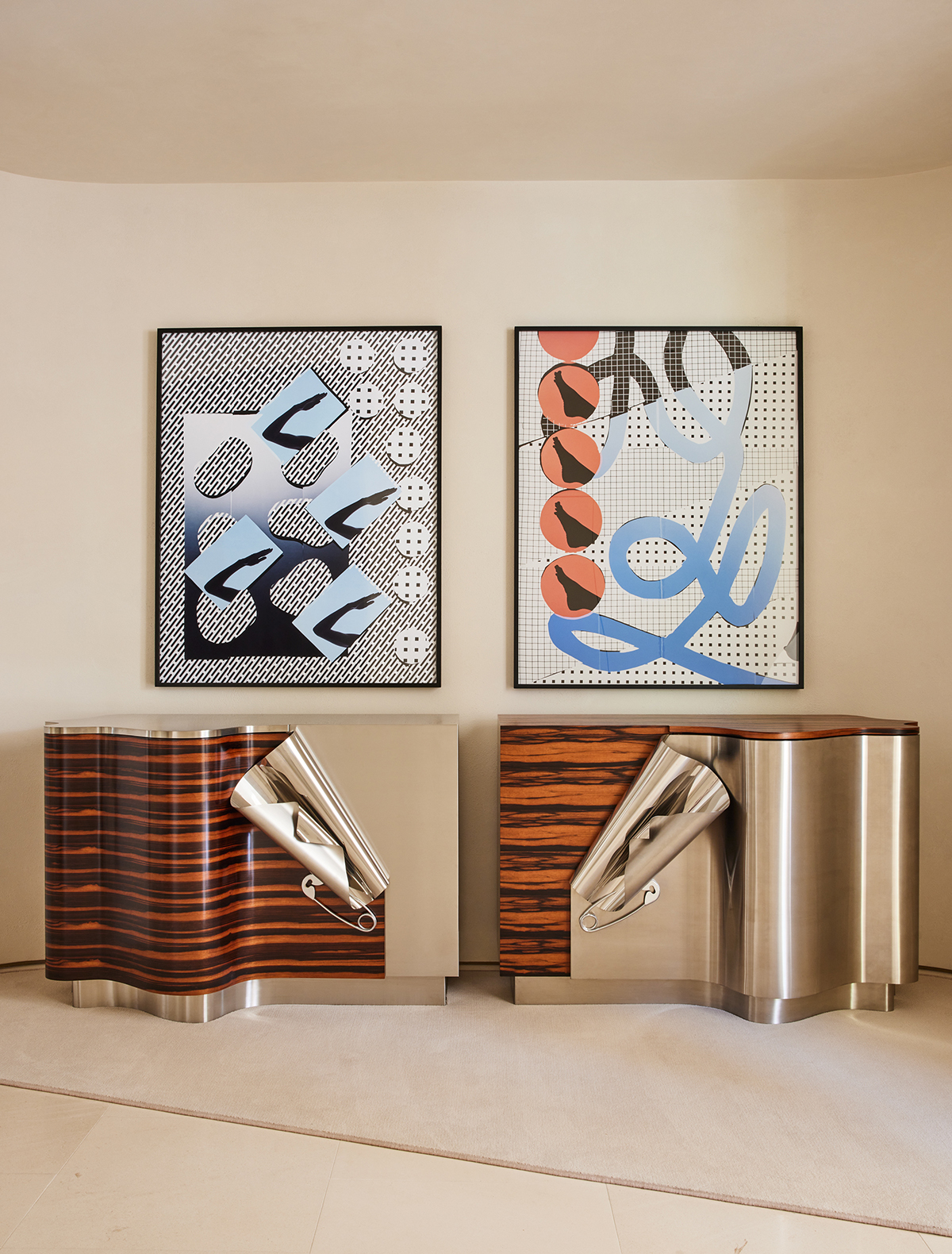 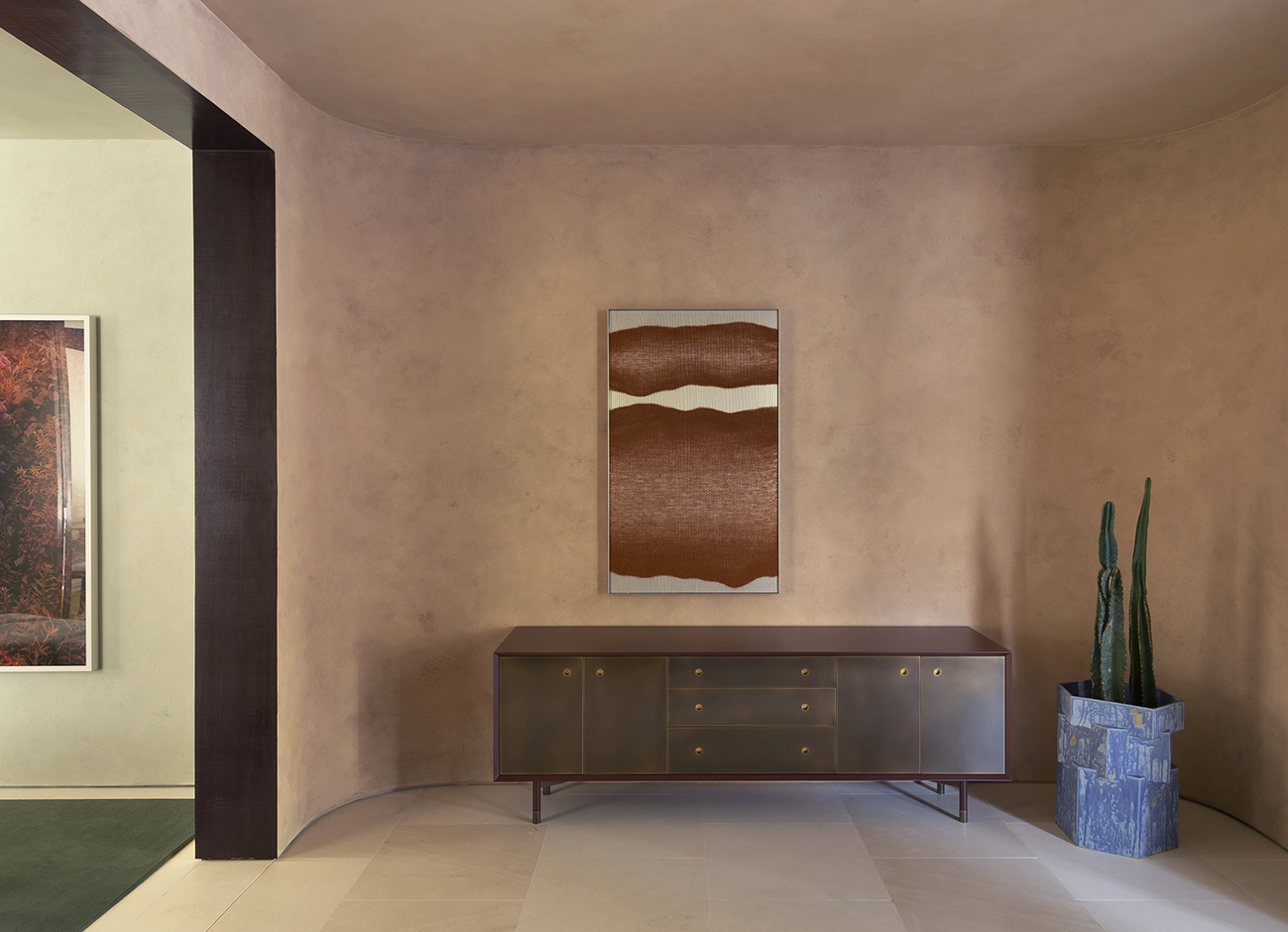 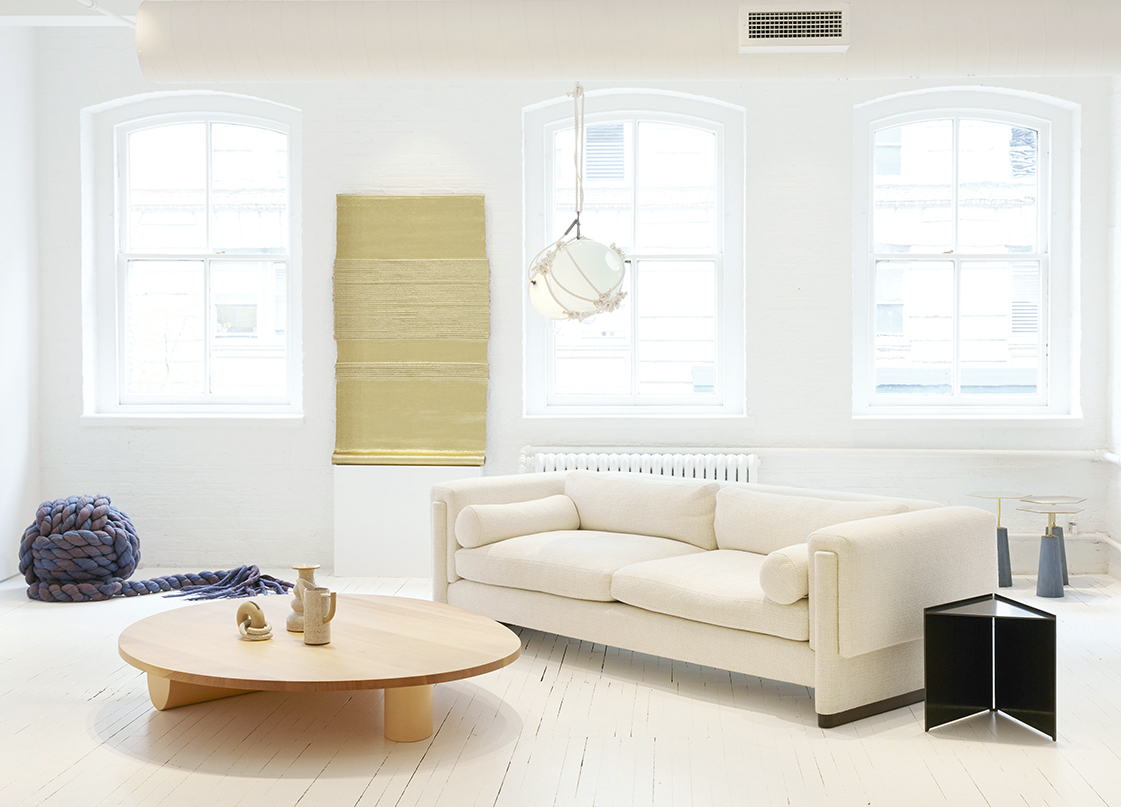 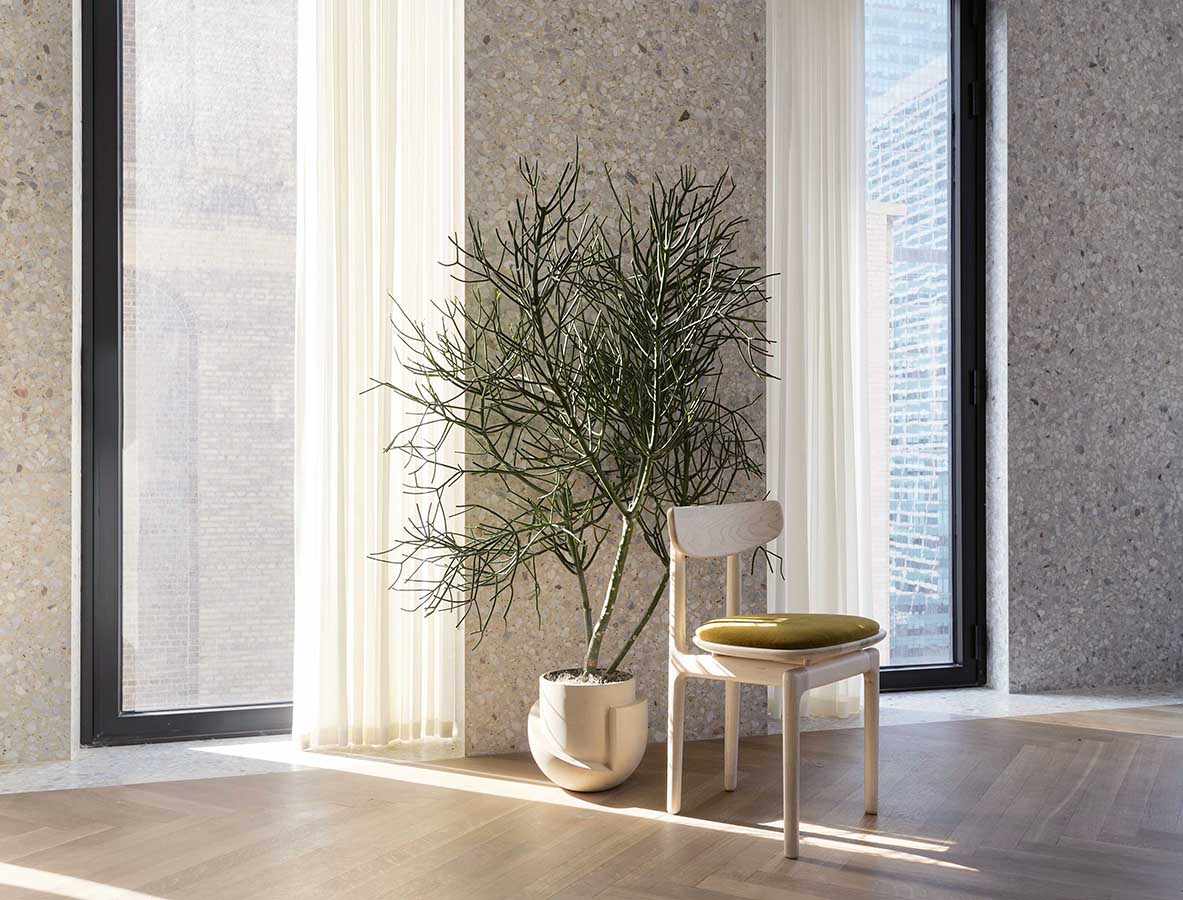