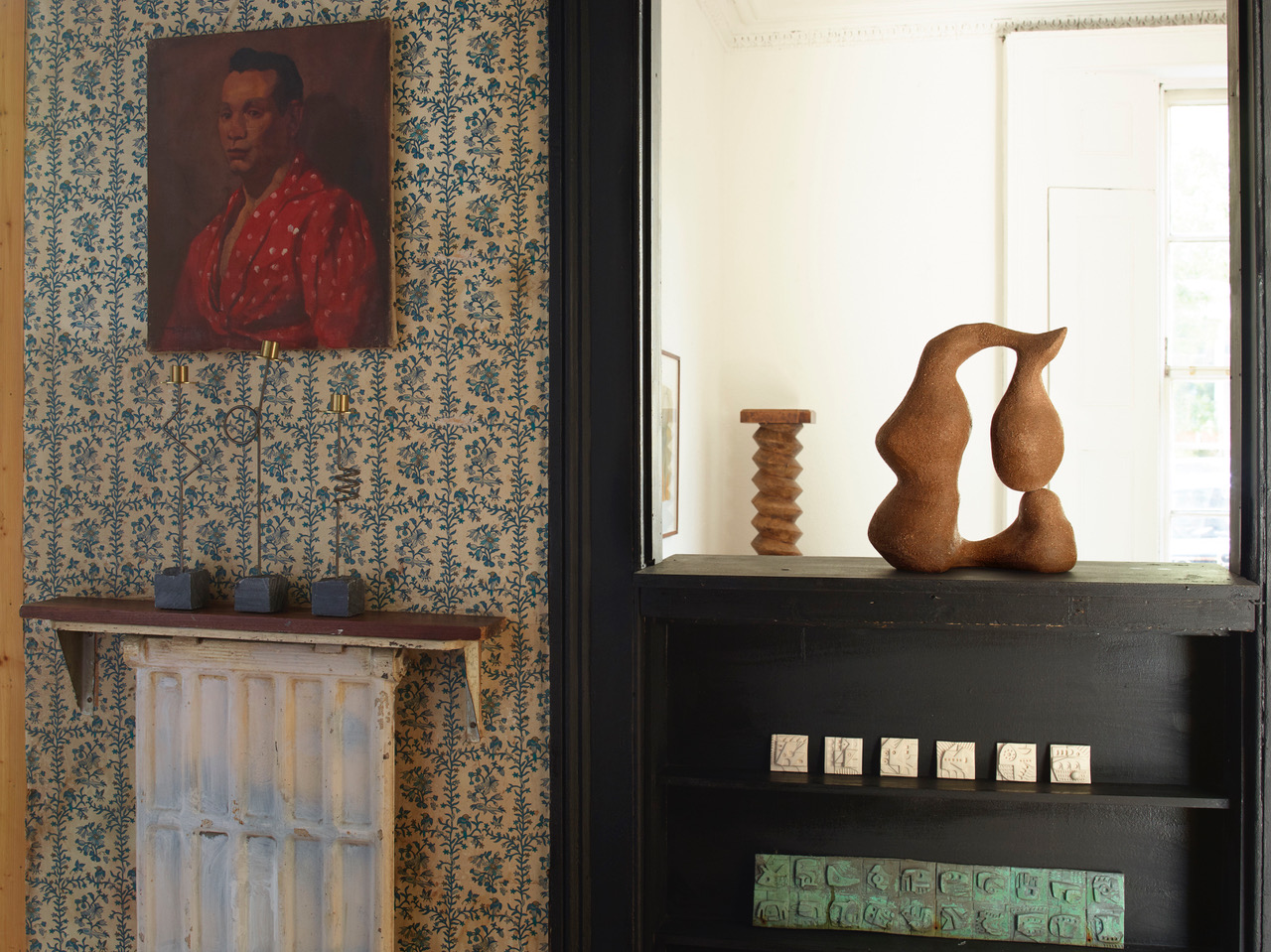 For a Show in the Former Home of a Sculptor, Designers Respond to His Works and Collection

In 2019, when the British flamenco dancer and sculptor Ron Hitchins died, he left behind a small pink Victorian house in Hackney, London, whose interior was absolutely covered in wall tiles, sculptures, and other artworks spanning his long career. For their first exhibition, Atelier LK — a newly formed interior design studio helmed by Lisa Jones and Ruby Kean — has taken over Hitchins’s former home, leaving intact a curated selection of the artist’s work and augmenting it with 20th-century furnishings as well as the work of some 36 contemporary artists and designers, ranging from new American talents like Minjae Kim and Nick Metzler to some of our British faves, like EJR Barnes, Lewis Kemmenoe, and Fred Rigby.

The brief for the exhibition was for each artist to respond either to the space itself or to Hitchins’s work, and while many of the artists chose to show existing pieces from their own collections, those objects still tend to mimic Hitchins’s vernacular. (Look at how the rounded arms of EJR Barnes’s caned-steel chair reflect the curves and circles in Hitchins’s wall relief, below). The show is on view through October 3. ◆

Photography by Richard Round Turner 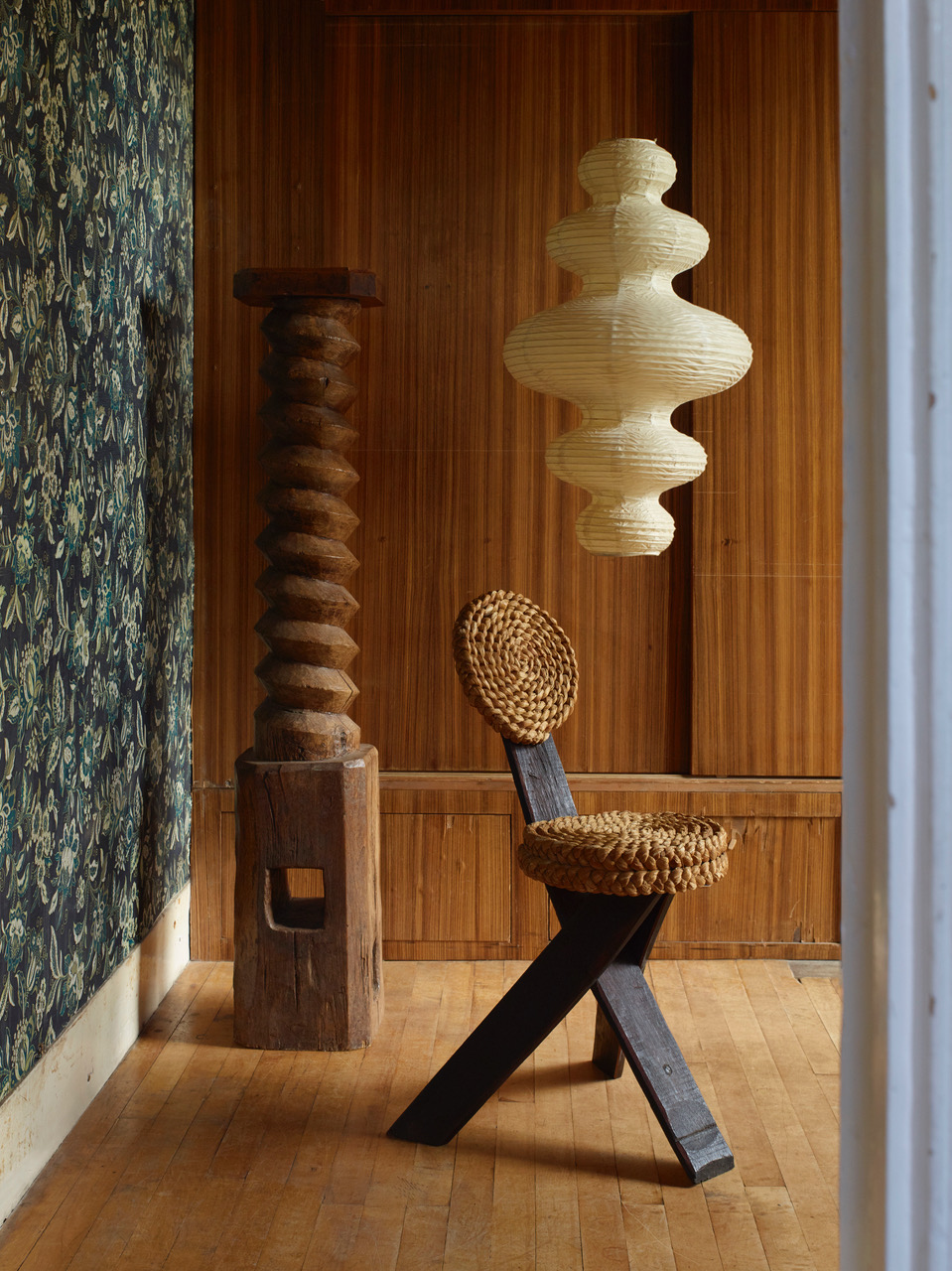 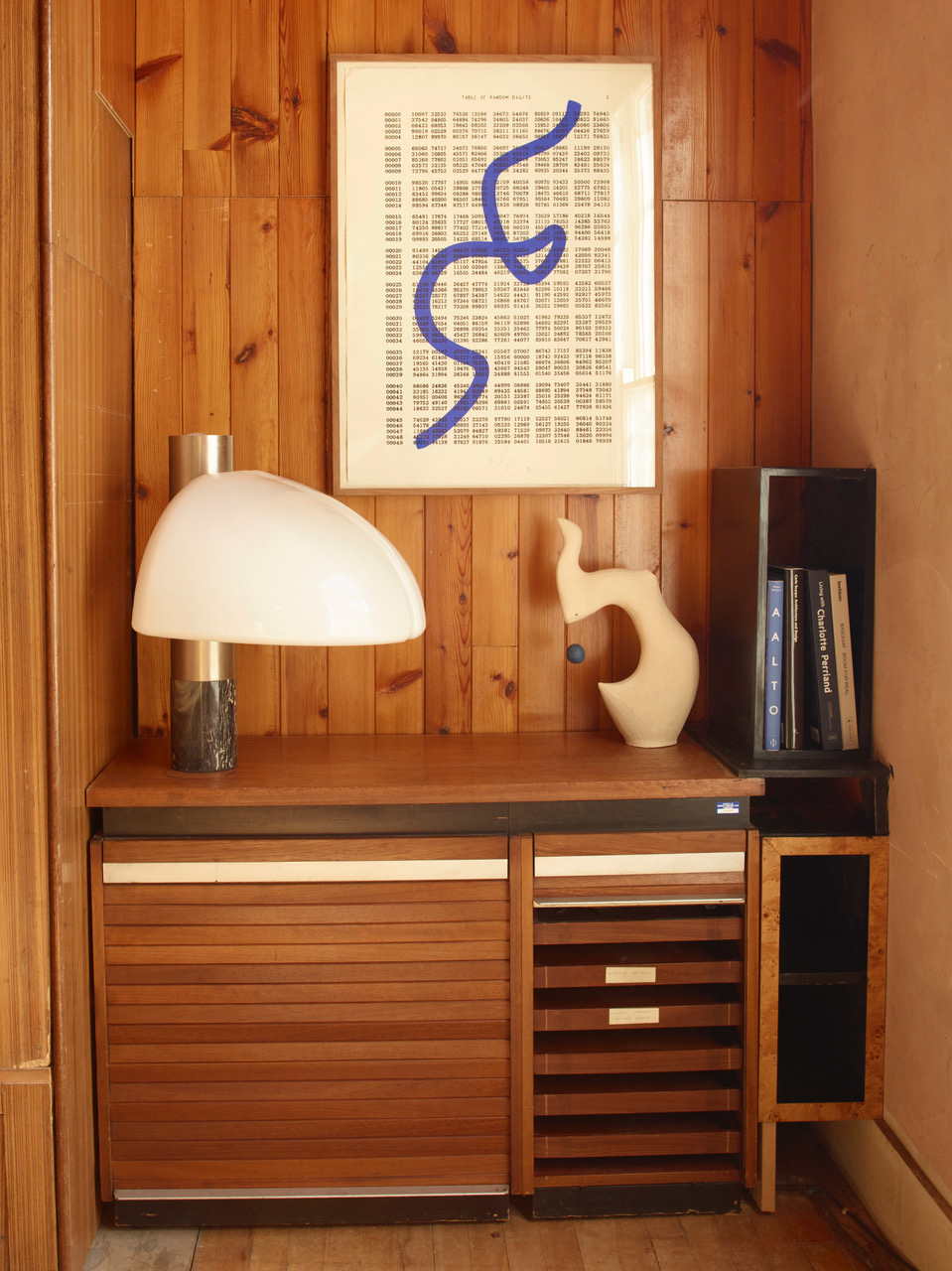 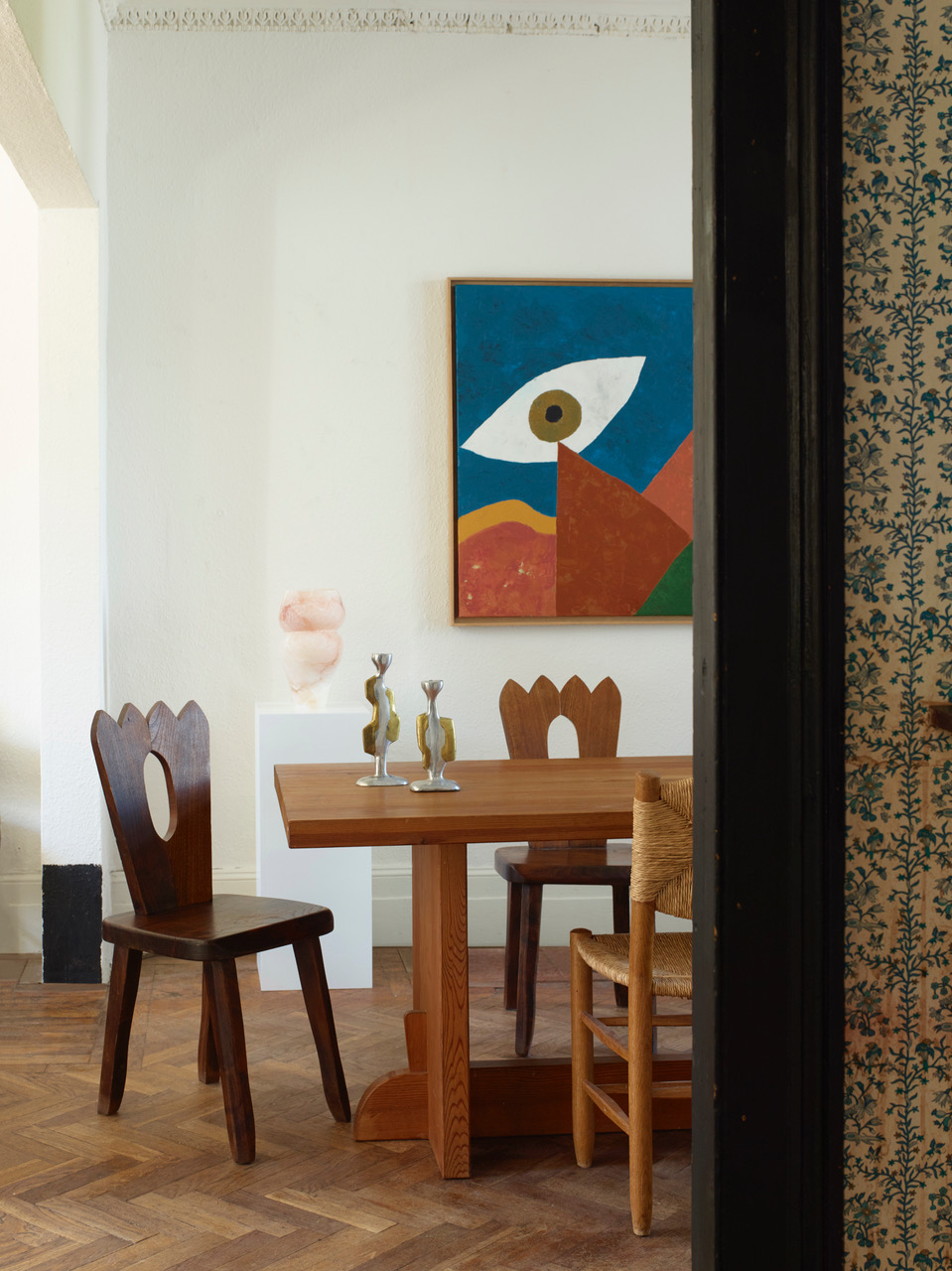 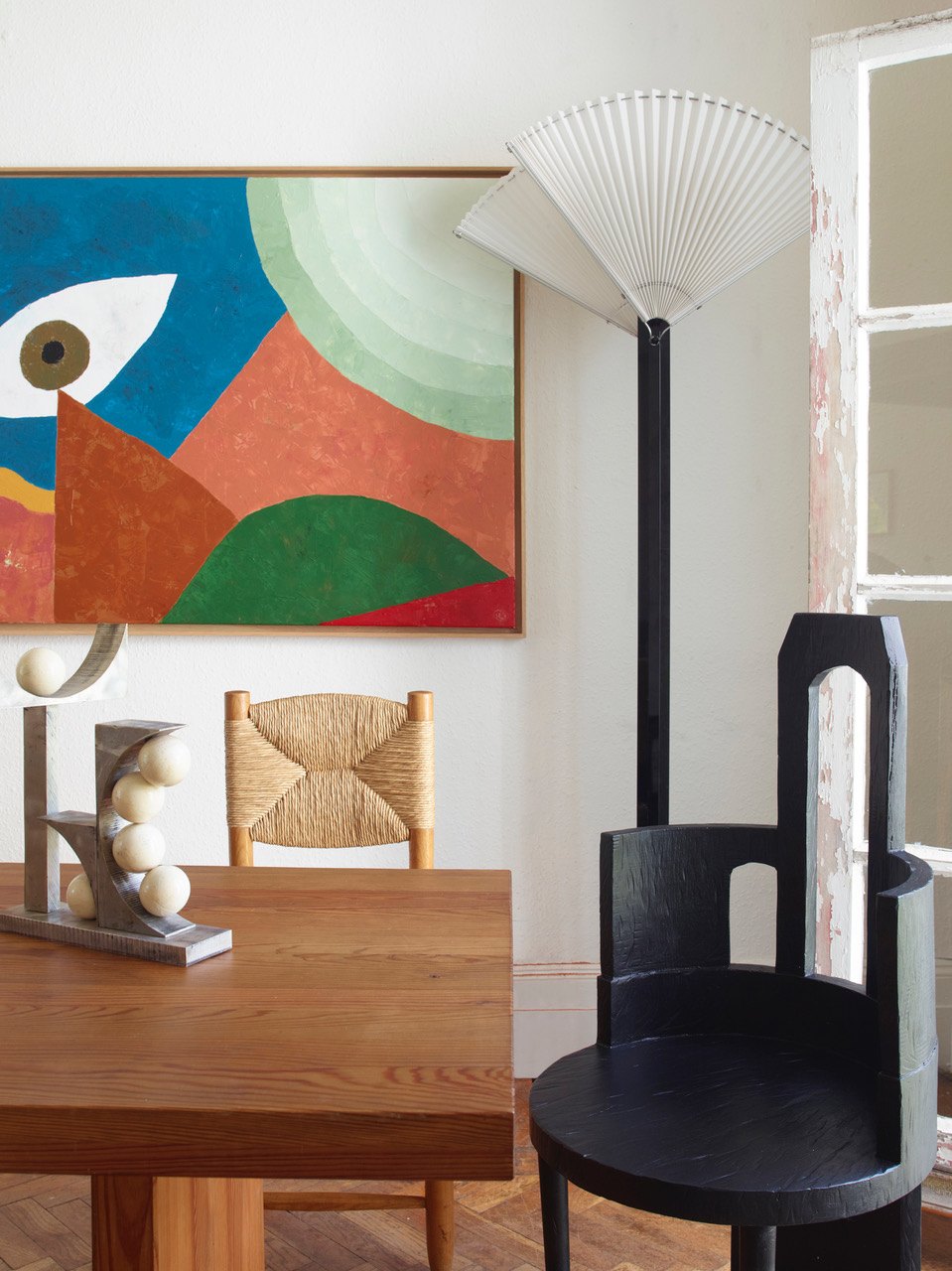 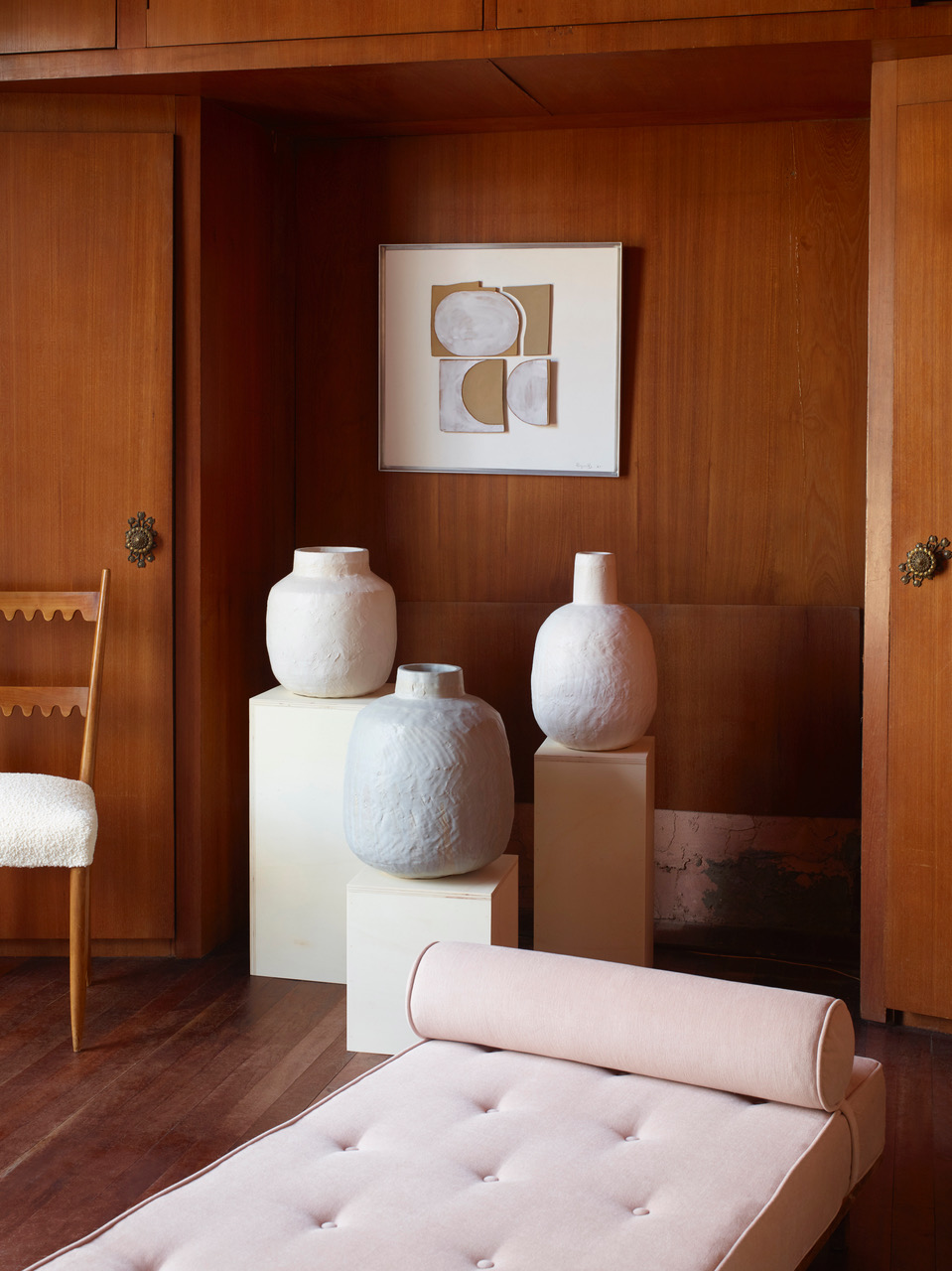 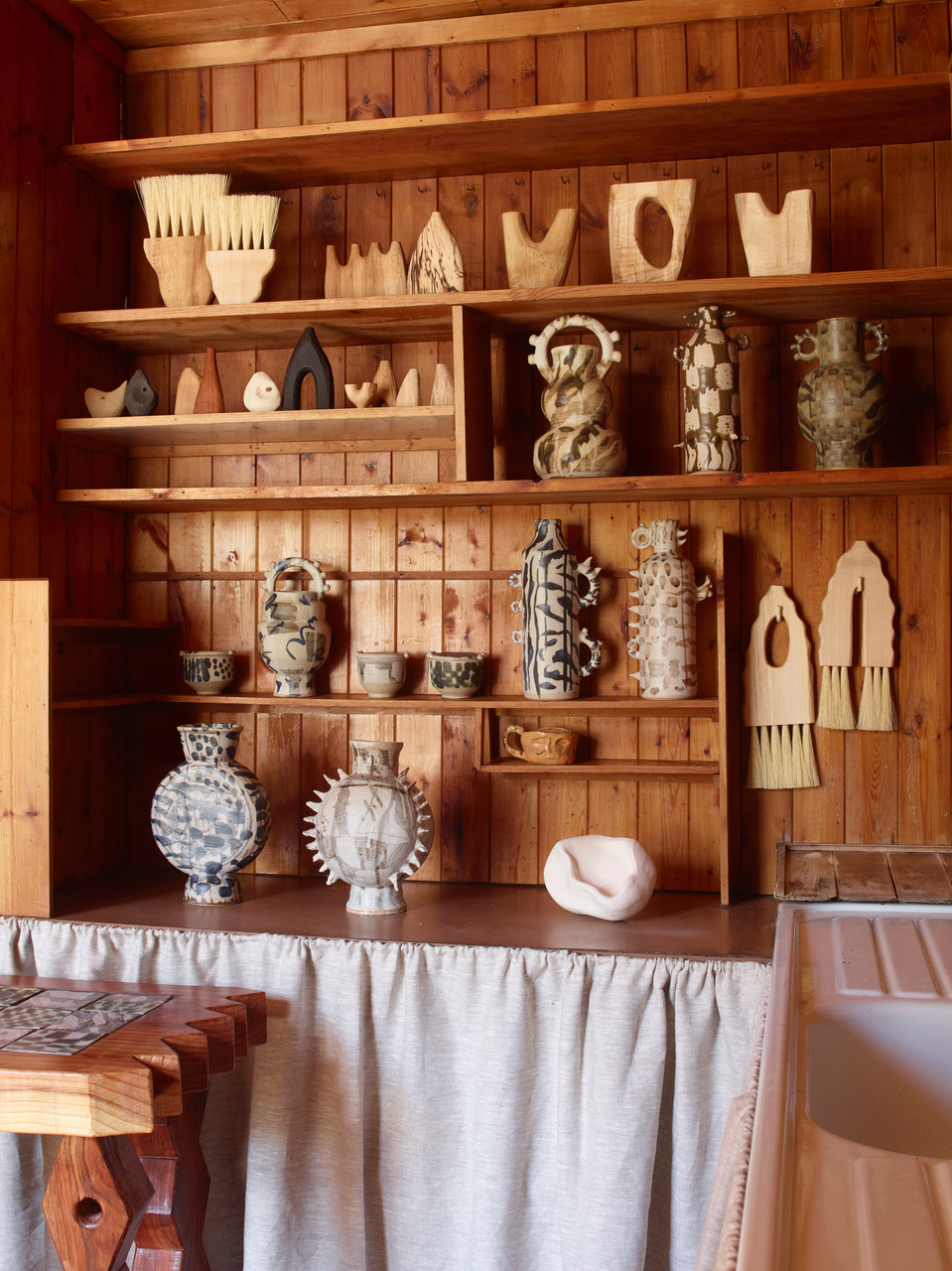 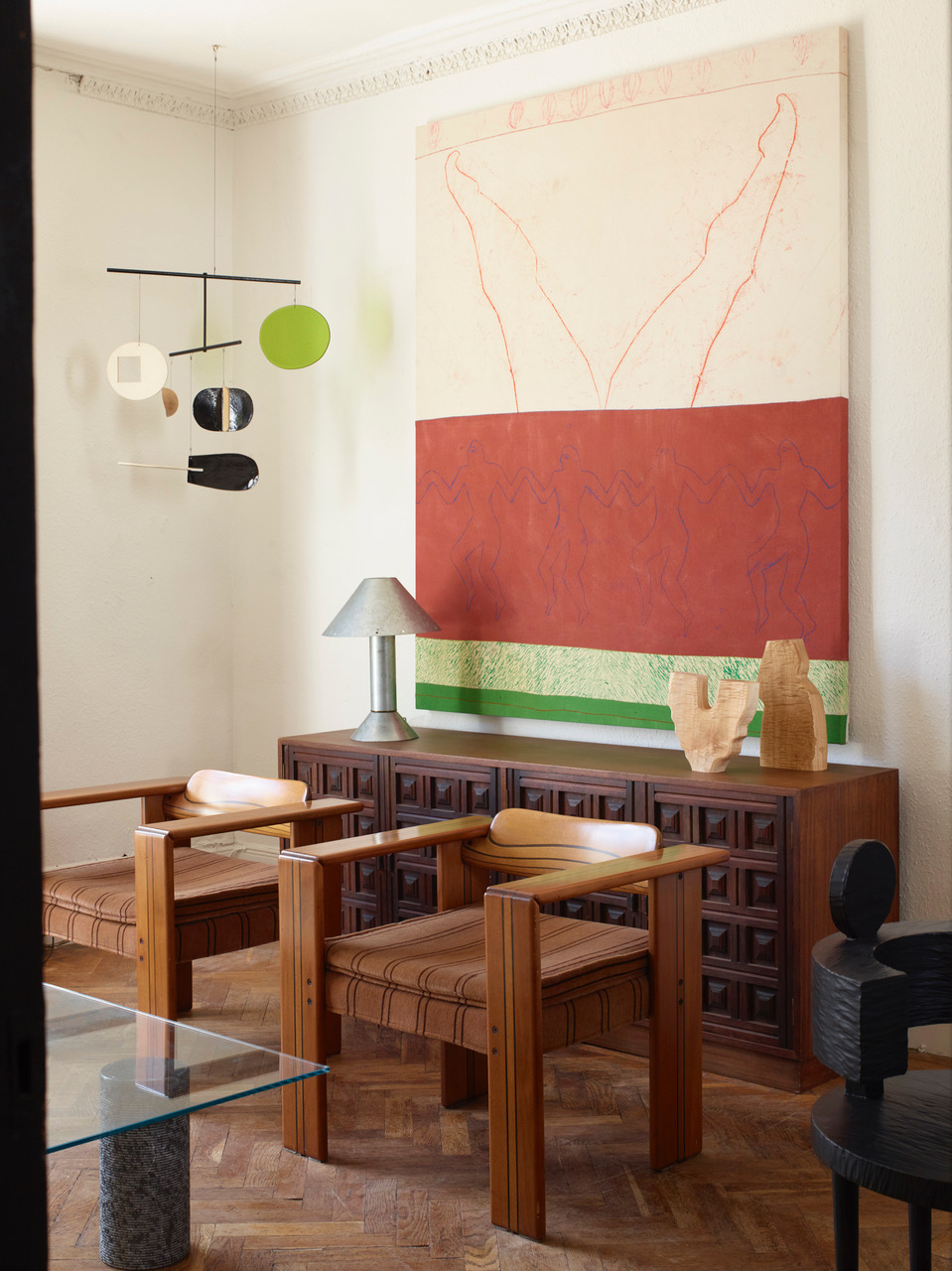 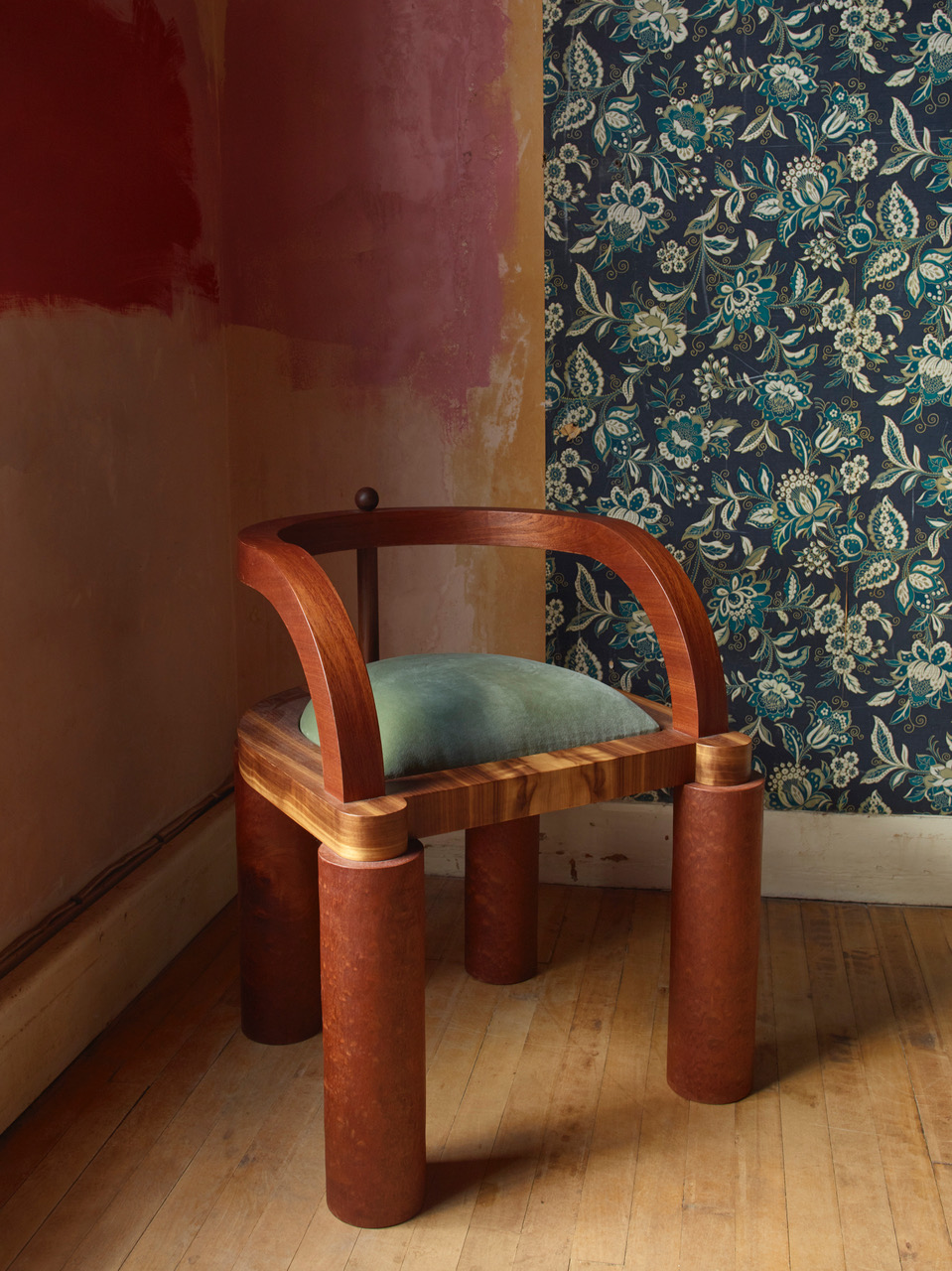 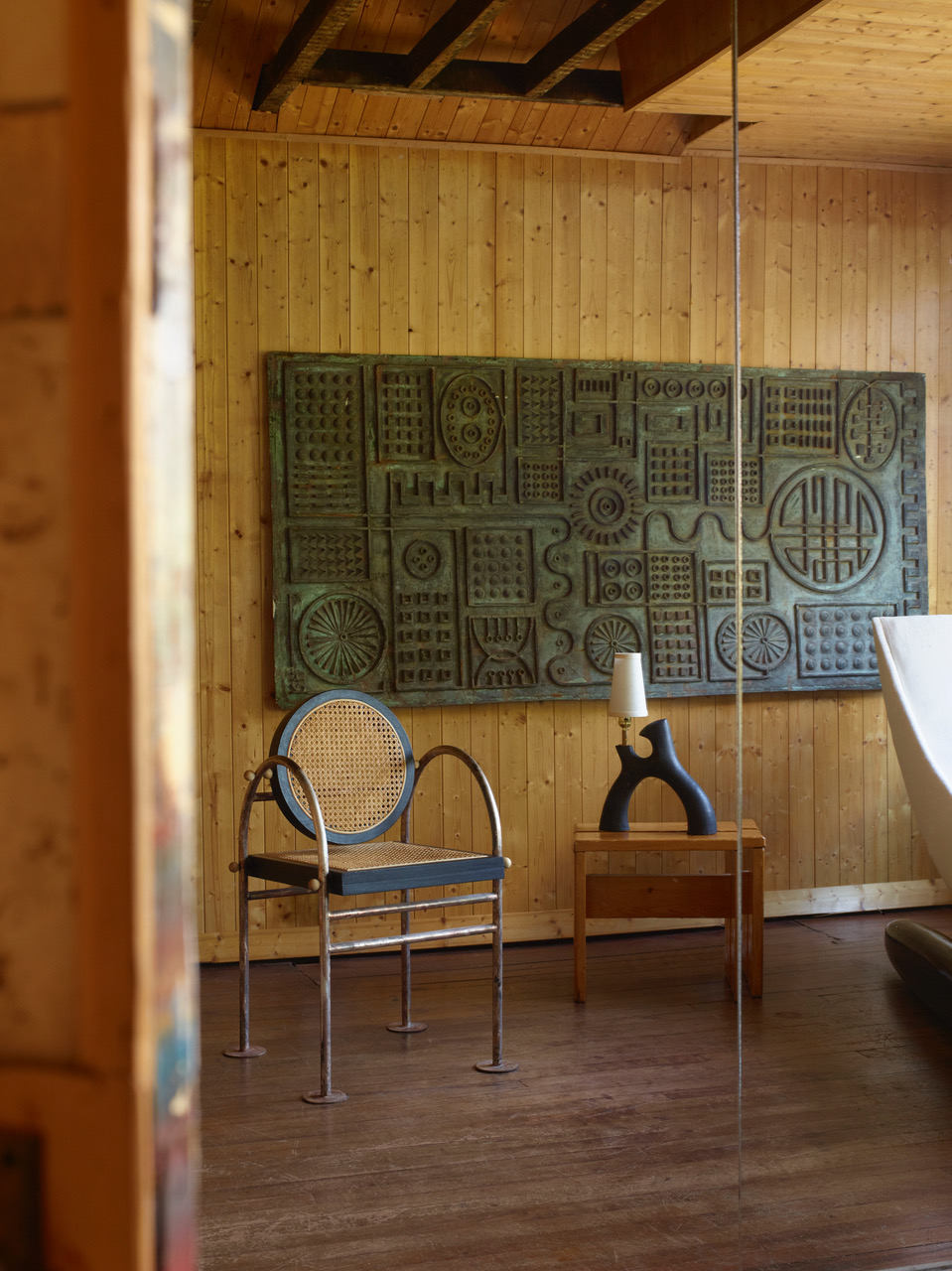 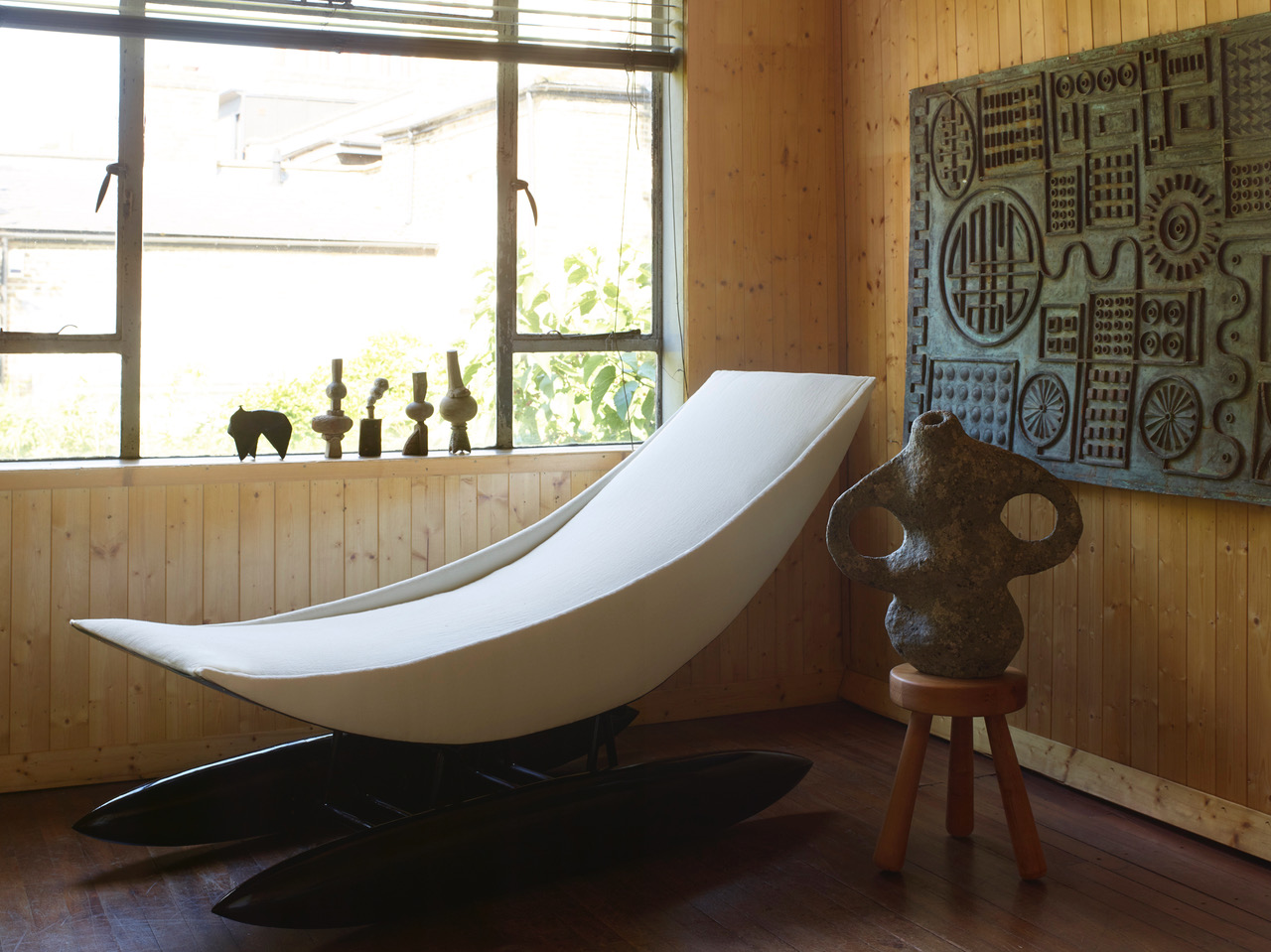 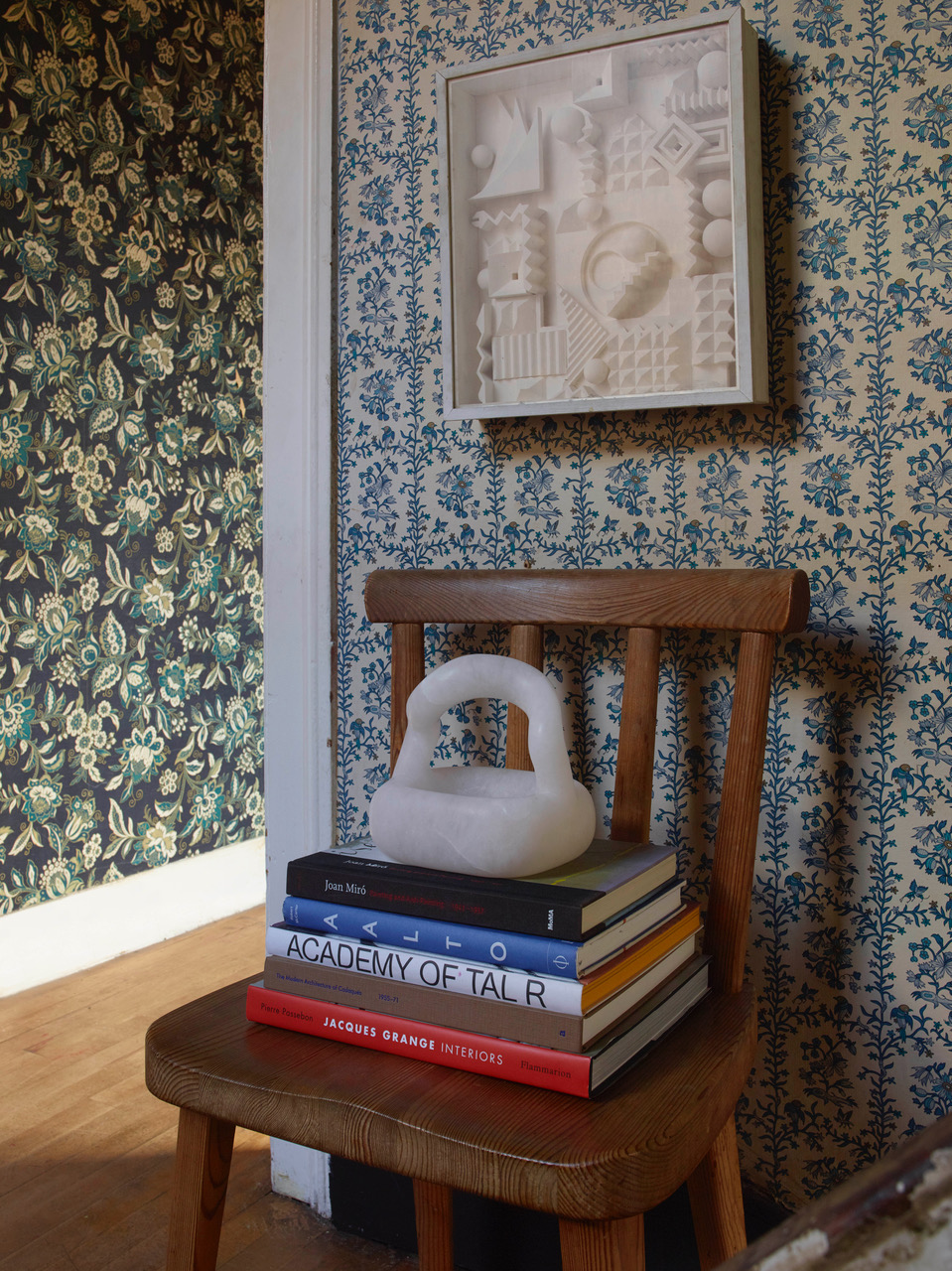 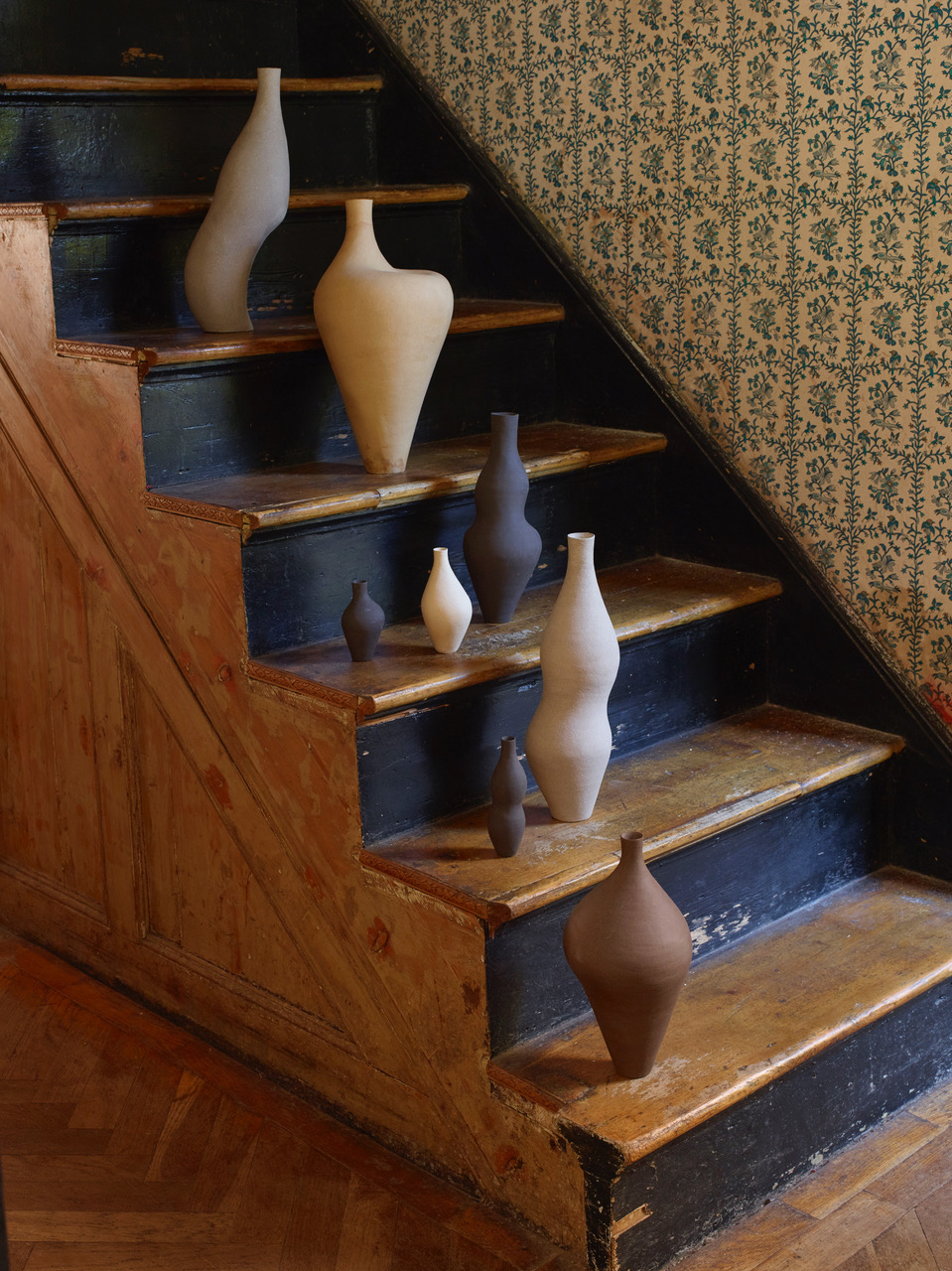 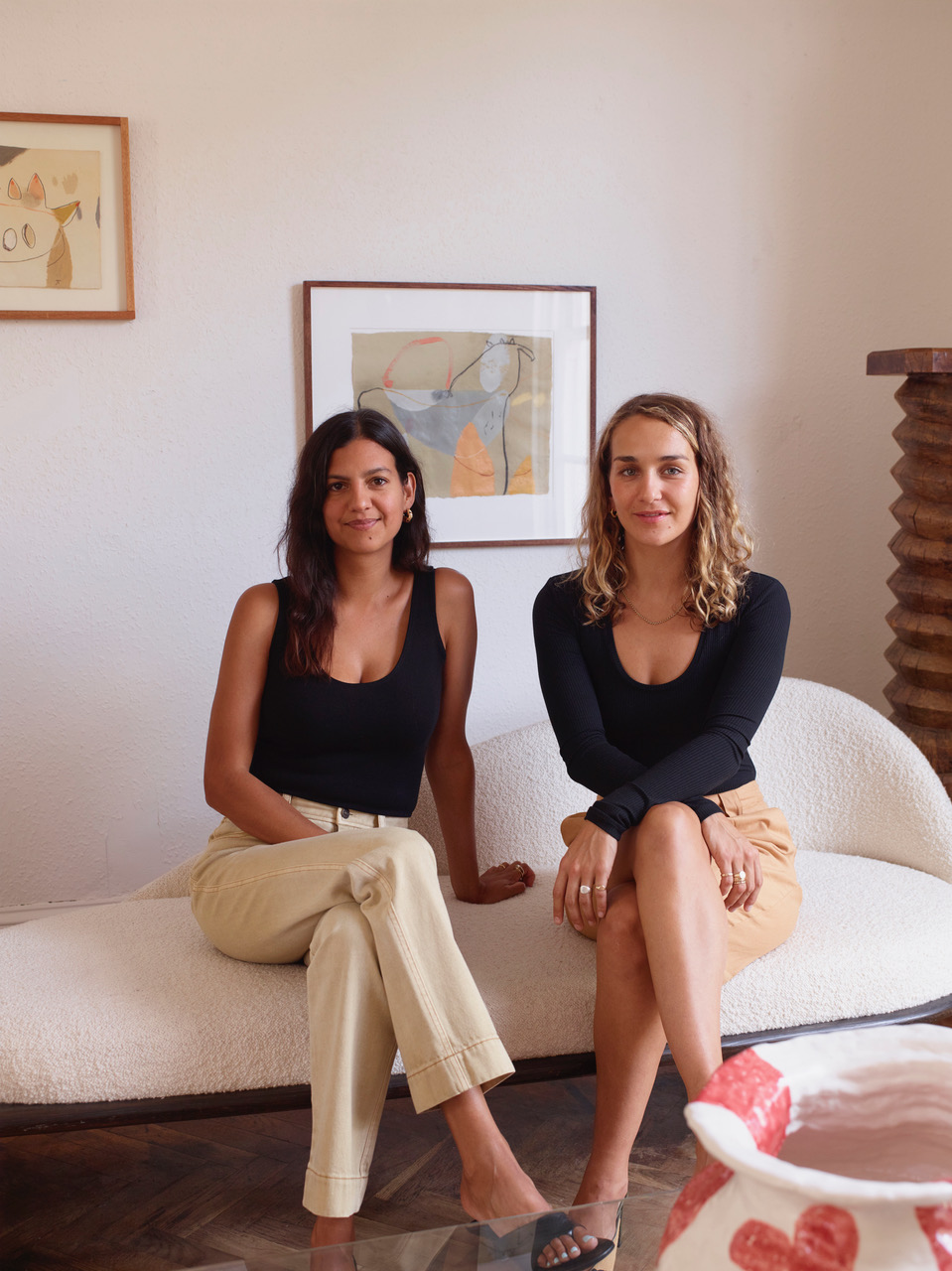 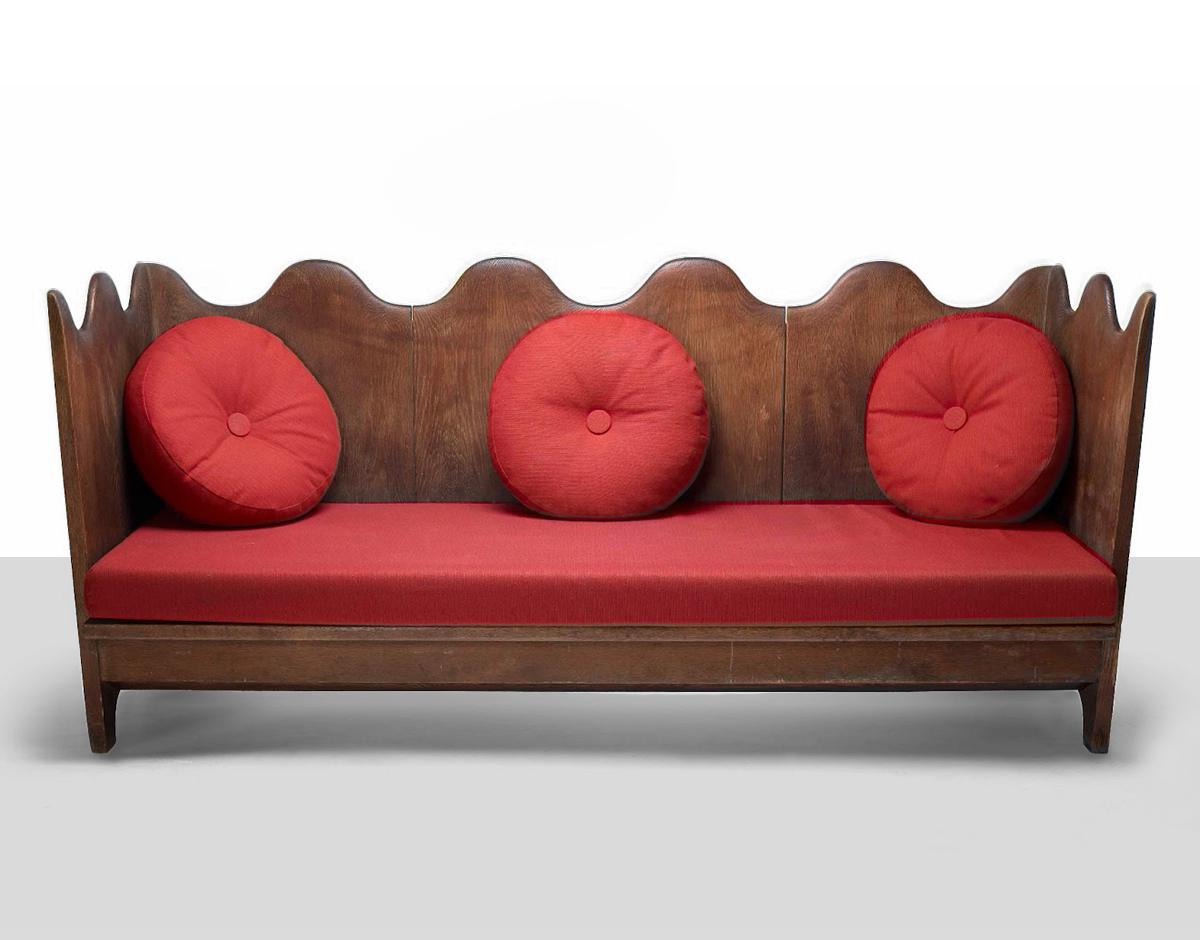 Why is This Early 1900s Swedish Minimalist Suddenly All Over Instagram?

We’re not sure when it was that we first started noticing the late Swedish designer Axel Einar Hjorth popping up everywhere we looked. But whenever it was, you can now consider us full converts to the church of Hjorth, whose work remains disarmingly fresh 60 years after his death, mixing as it does both Art Deco and Modernist influences, and a sense of sophistication with something more primitive.
More 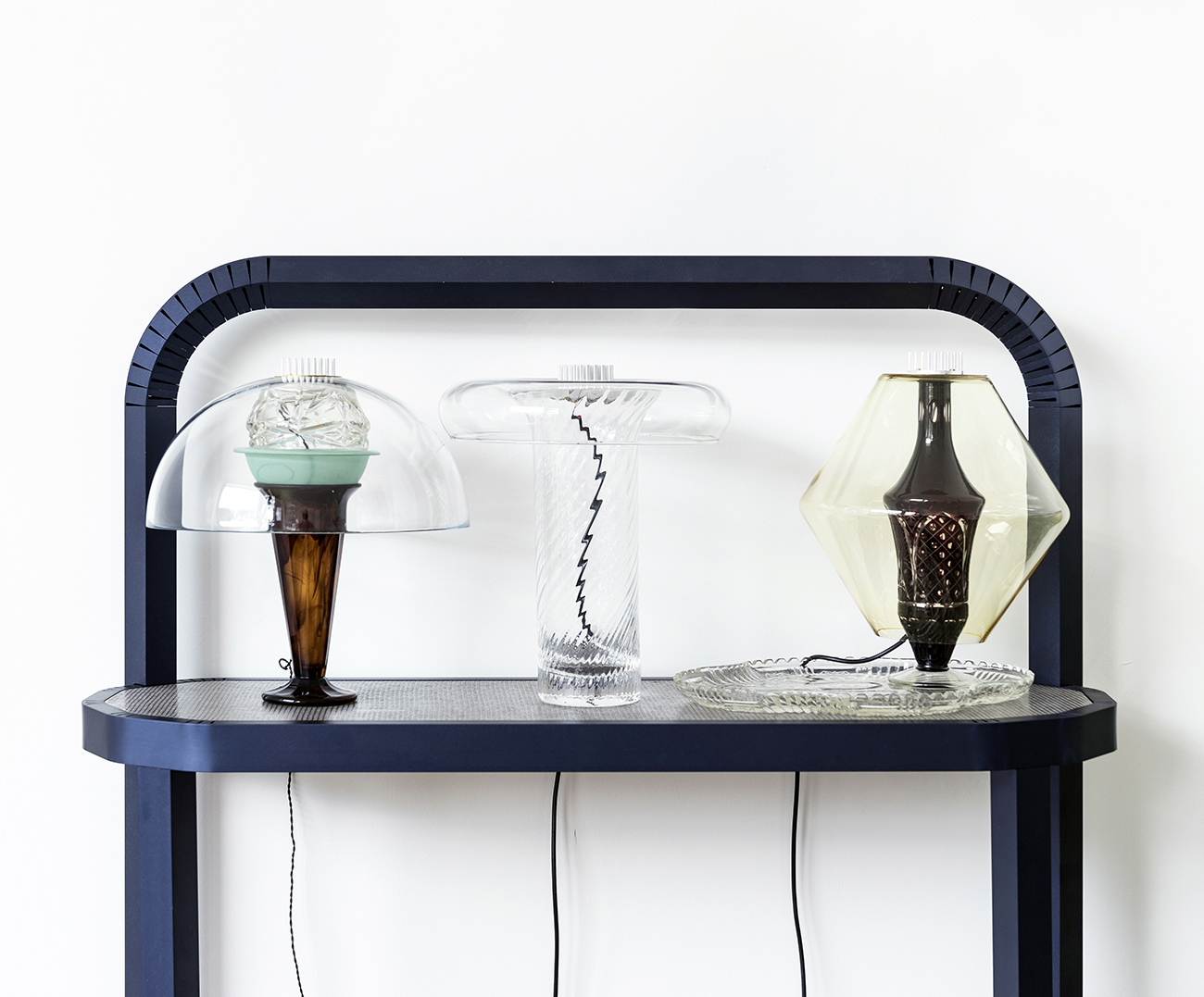 Supports / Surfaces* — the current show at Seeds Gallery in London, featuring 21 contemporary and primarily European designers and curated by Studio Vedèt — is, like the space it's in, bound by a finely tuned color palette, unconventional materiality, and an experimental approach.
More 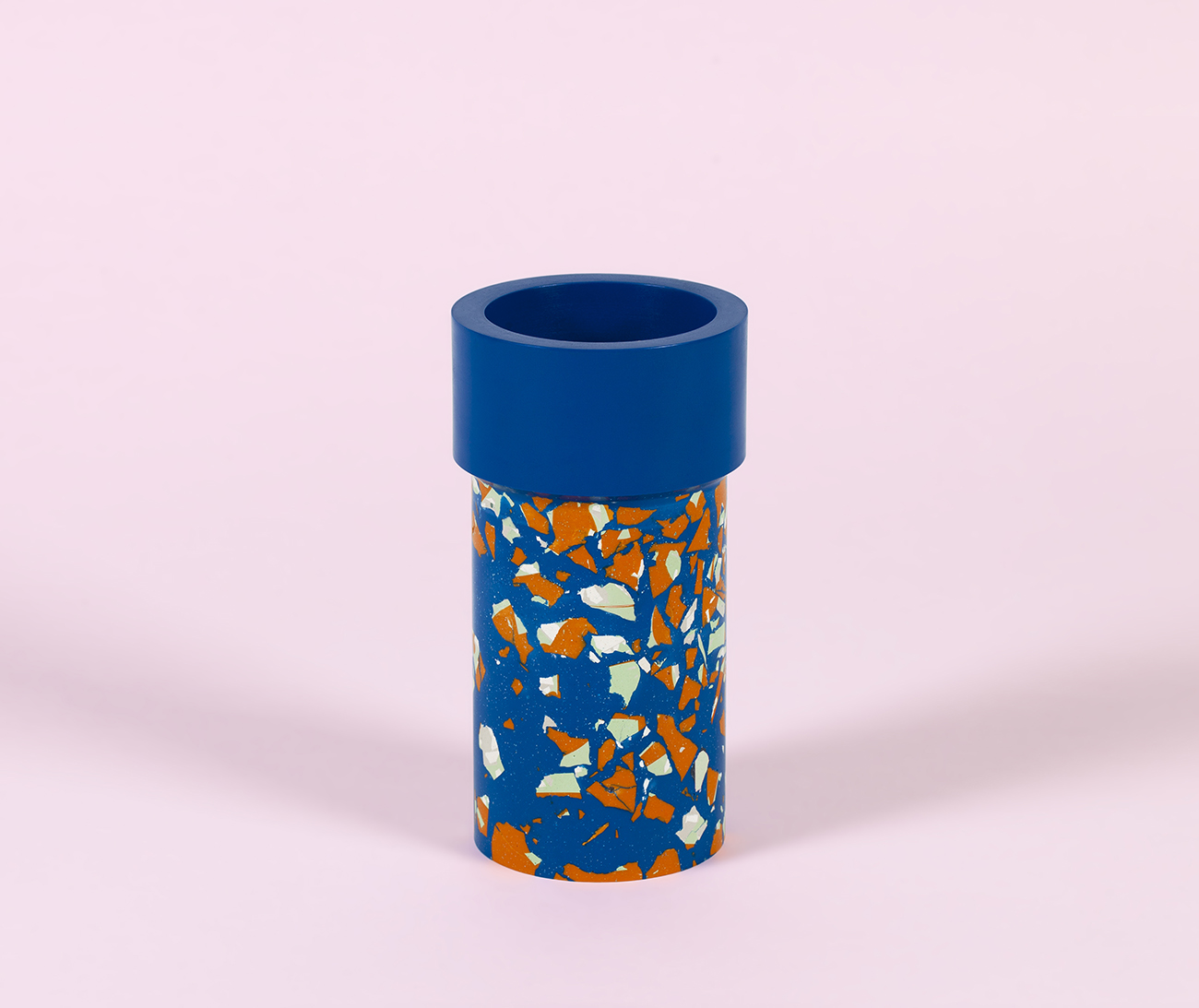 It’s graduate show season in London, and though we’ll be featuring students from all over town in the coming weeks, we’ve found over the years that no show is quite as spectacular — or up our alley — as the Royal College of Art’s. With its esteemed alumni including the likes of Barbara Hepworth, Thomas Heatherwick, Tracey Emin, and David Hockney — not to mention some of our favorite contemporary designers, such as Max Lamb, Hunting & Narud, Soft Baroque, Fredrik Paulsen, and Hilda Hellström — Show RCA always boasts an impressive arsenal of postgraduate talent across a variety of disciplines.
More