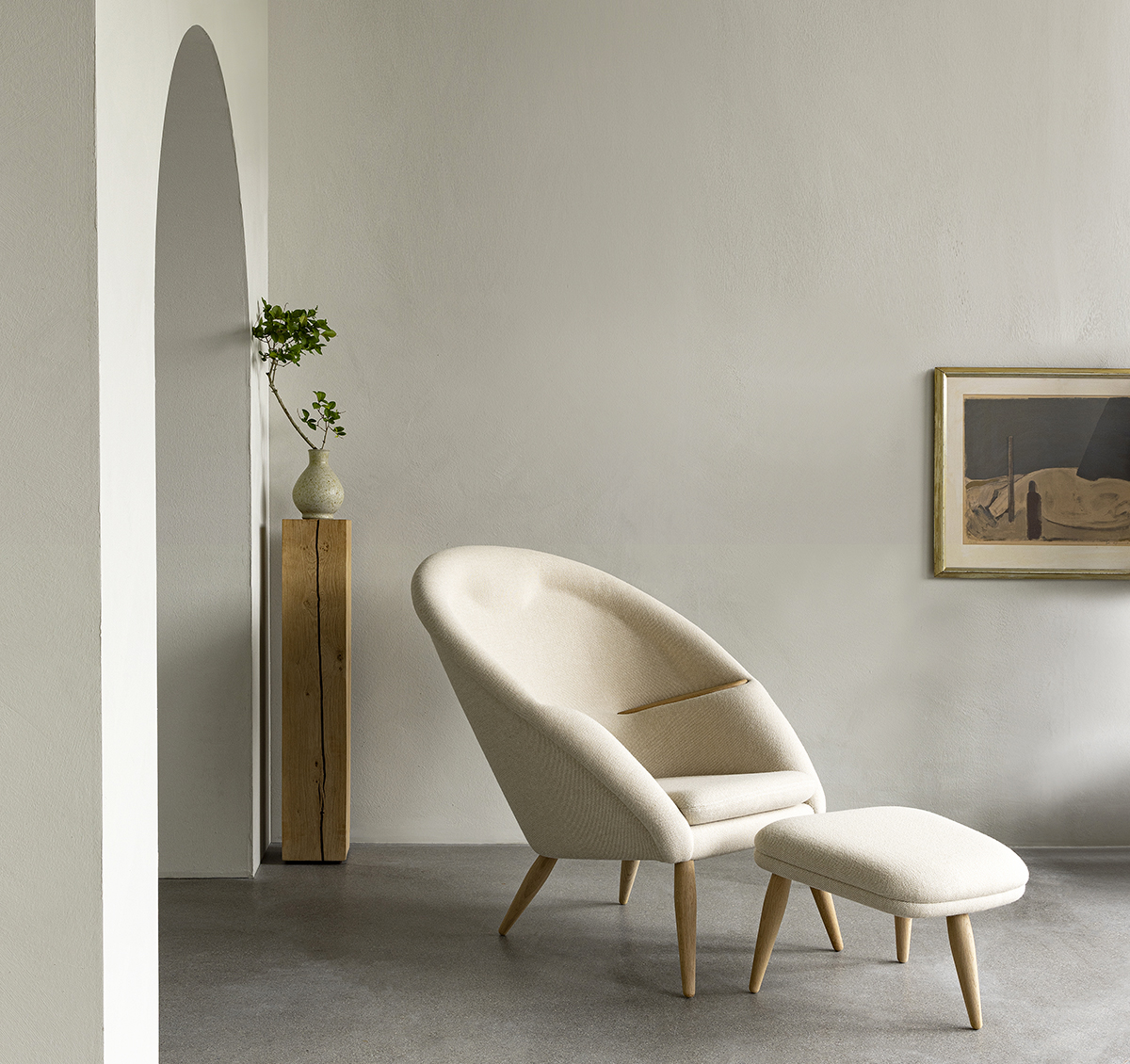 This week, a meme circulated online, contending that home goods had officially supplanted sneakers as “the new flex.” Like all memes, there was a certain amount of tongue-in-cheekness about it mixed with a healthy dollop of truth: Over the past few years, we’ve watched as lamp after lamp, mirror after mirror became the hot new “it” accessory. But, like sneakers, home goods tend to inspire the most fervor when they’re a bit more rare and harder to come by. The Alky chair by Giancarlo Piretti, while extremely cool, will never inspire mass hysteria simply because there are so many of them; they’ve been around the block, as it were, online. Drop a new (old) design into the marketplace, however, and watch the feeding frenzy begin. I would venture to guess this is a large part of why brands have suddenly decided to reissue their old designs en masse. Here’s something you’ve never seen before! (Another reason is that it’s sometimes cheaper to rejigger existing intellectual property than to develop a new piece with a new designer from scratch; yet another reason is that our thirst for all things mid-century is seemingly endless.)

So why are we talking about this now? Today, it’s because the Danish brand MENU has relaunched a half-dozen mid-century designs in a collection they’re calling Icons. The pieces range in their level of obscurity. Arne Madsen’s cocoon-like Oda Chair, originally named the MS-9, disappeared from view as the hype surrounding Danish mid-century faded in the ’70s, but was rediscovered in the 1980s, has been produced since 2011, and now is simply being relaunched. At the other end of the spectrum, however, is Vilhelm Lauritzen’s wood-backed Radiohus sofa, which was designed in 1936 for the foyer of The Royal Danish Academy of Music and was never mass produced; the original sold at an auction at Phillips for nearly £200,000. Other designs include Tove and Edvard Kindt-Larsen’s Pagode Sofa, created in 1956 and inspired by Asian architecture and temples and Ib Kofod-Larsen’s lightweight Penguin Chair, now reintroduced as a dining chair, lounge chair and rocker. Whether these vintage designs now enter the Zeitgeist is, in large part, up to you, the buyer/online consumer, but at least the wheels have been set in motion by Menu and other brands putting them out into the world. 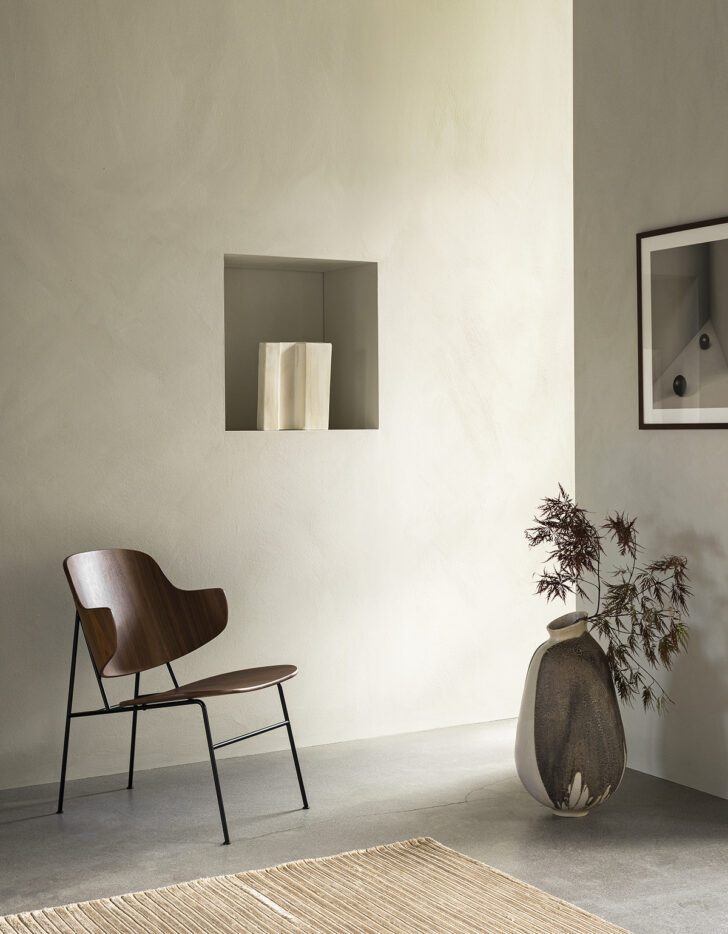 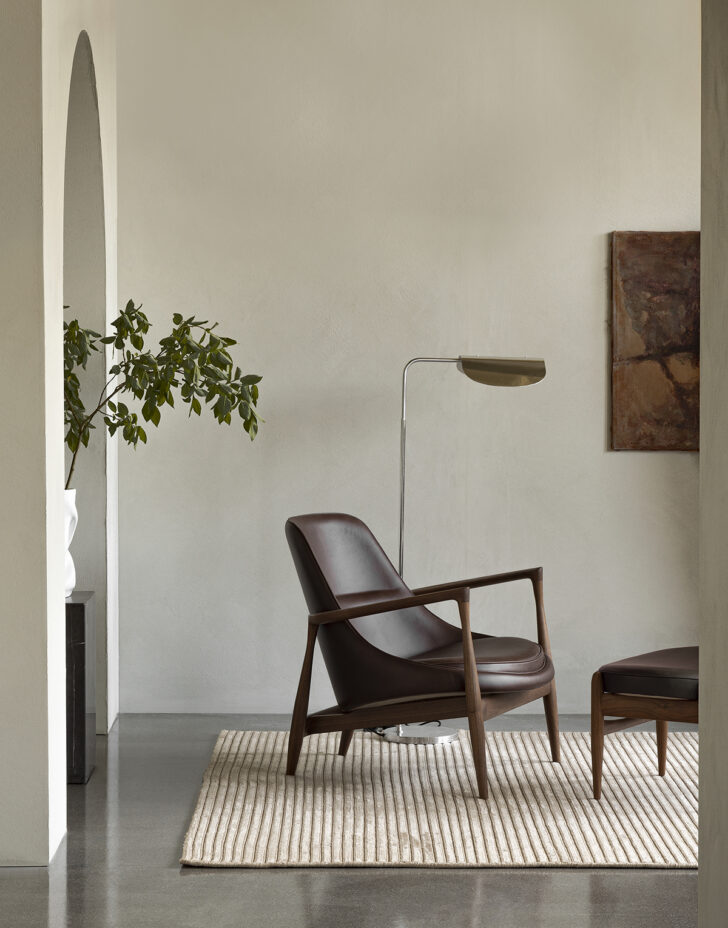 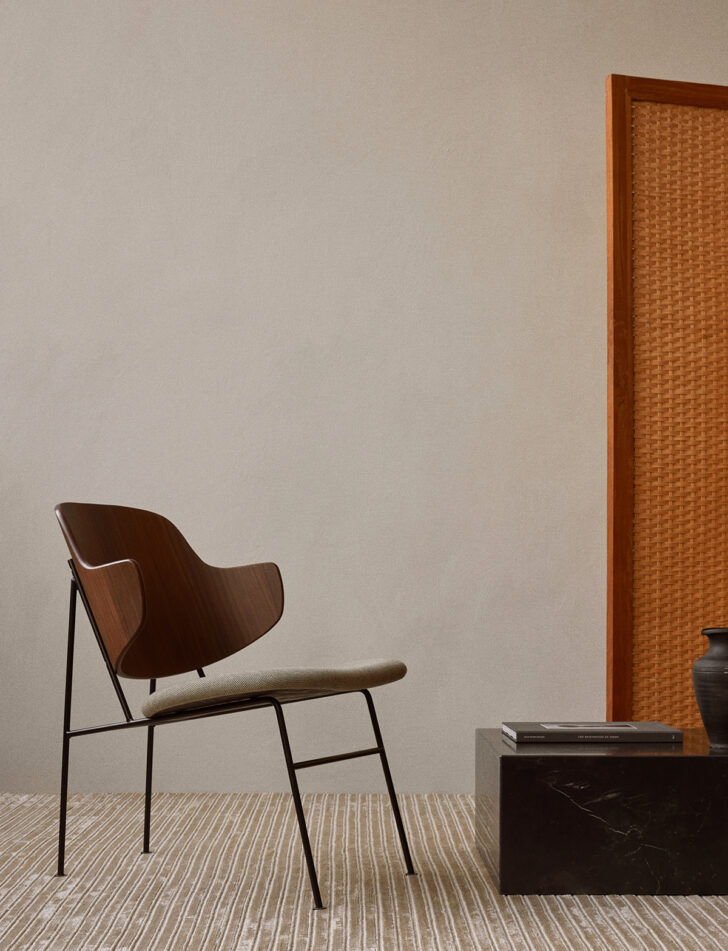 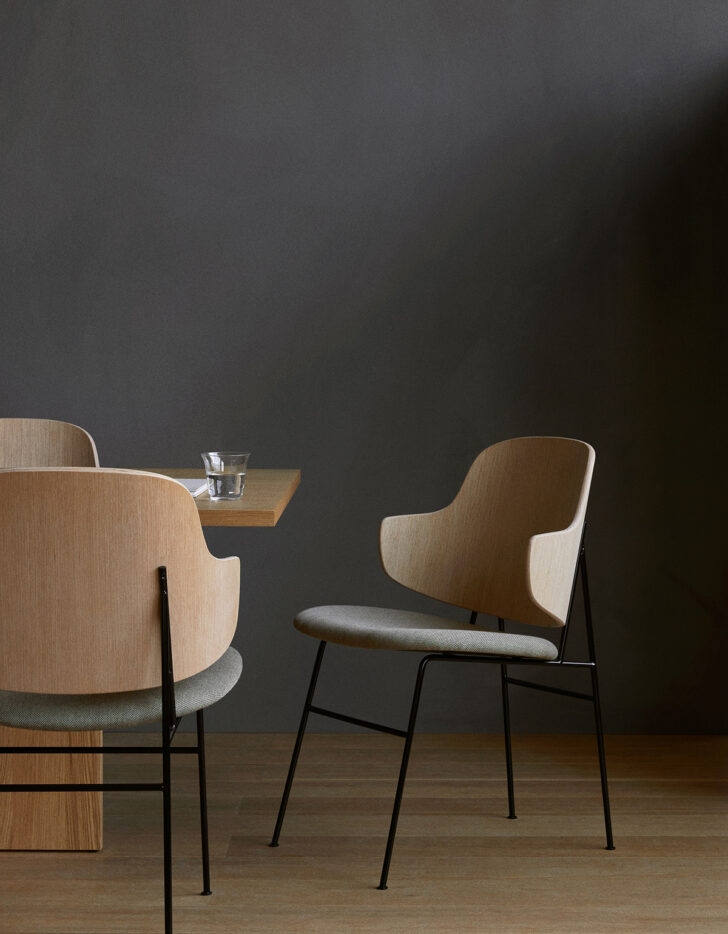 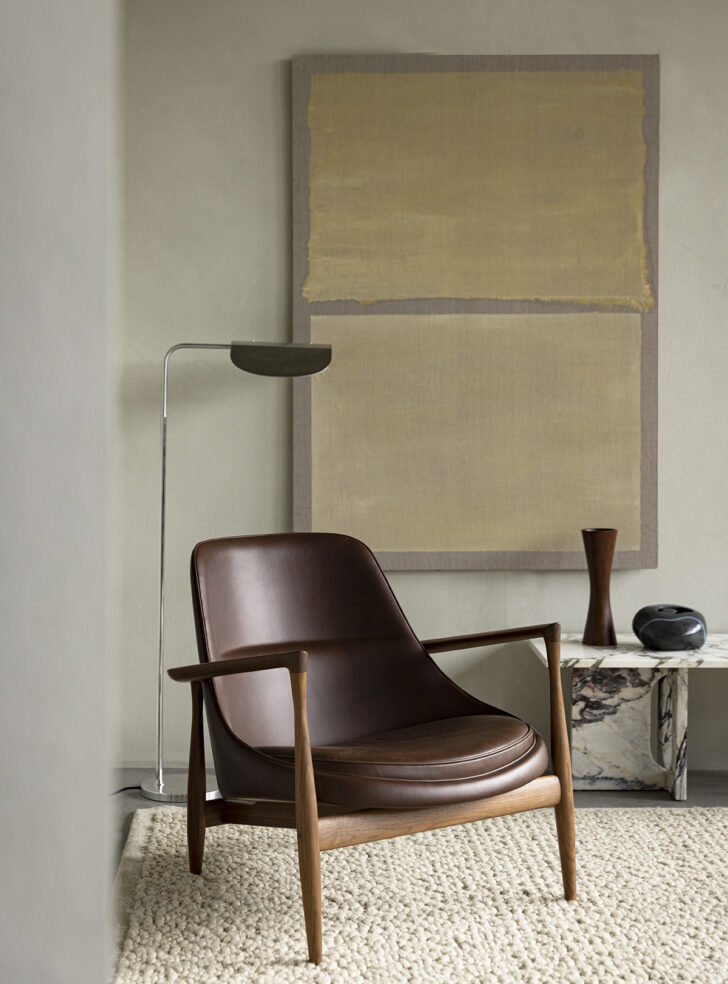 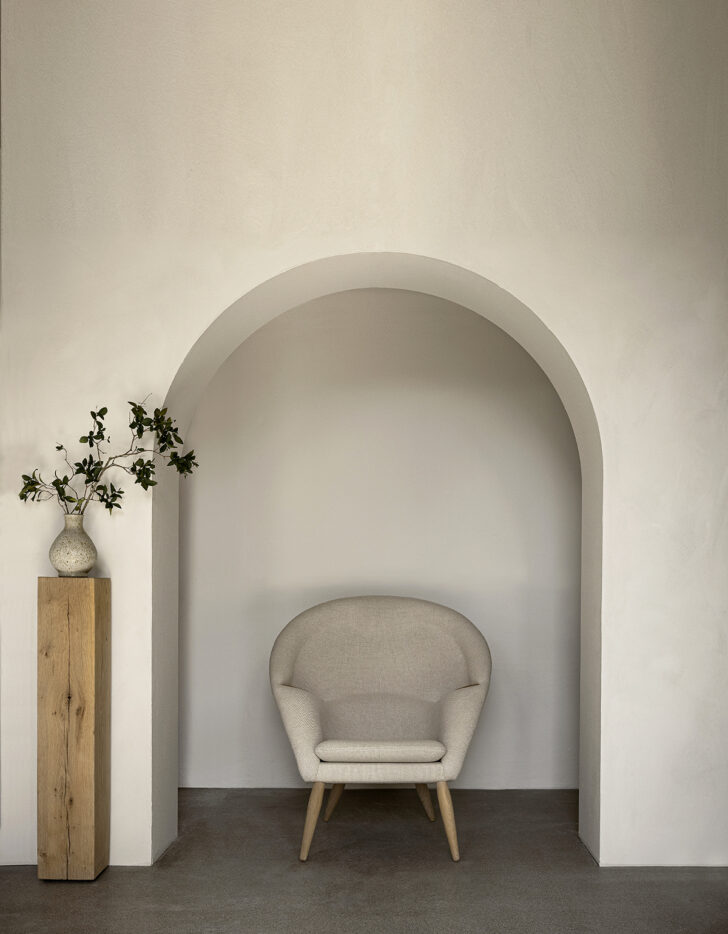 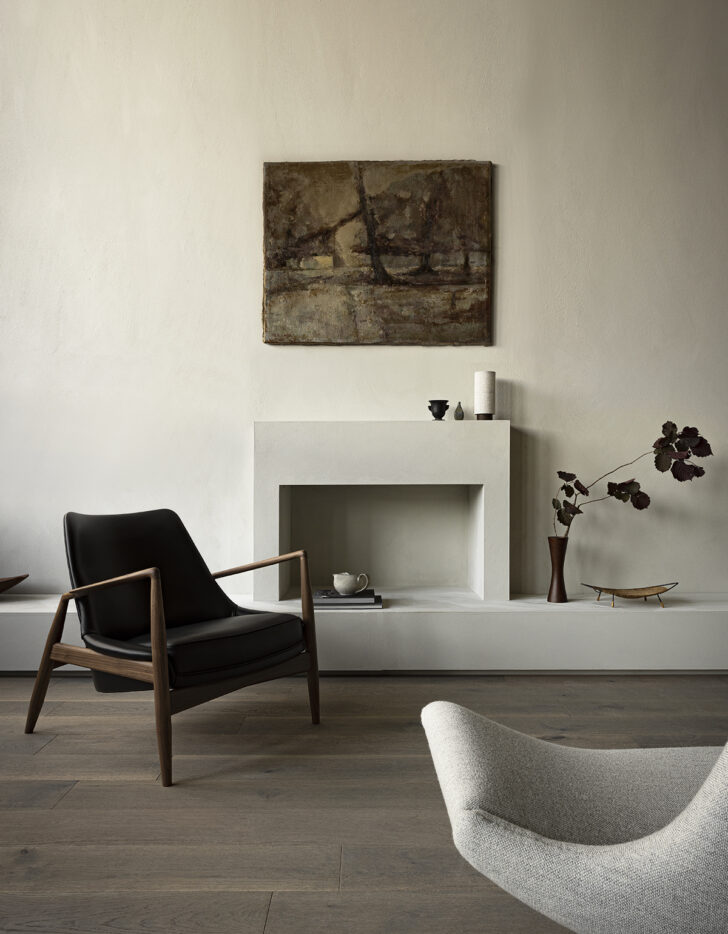 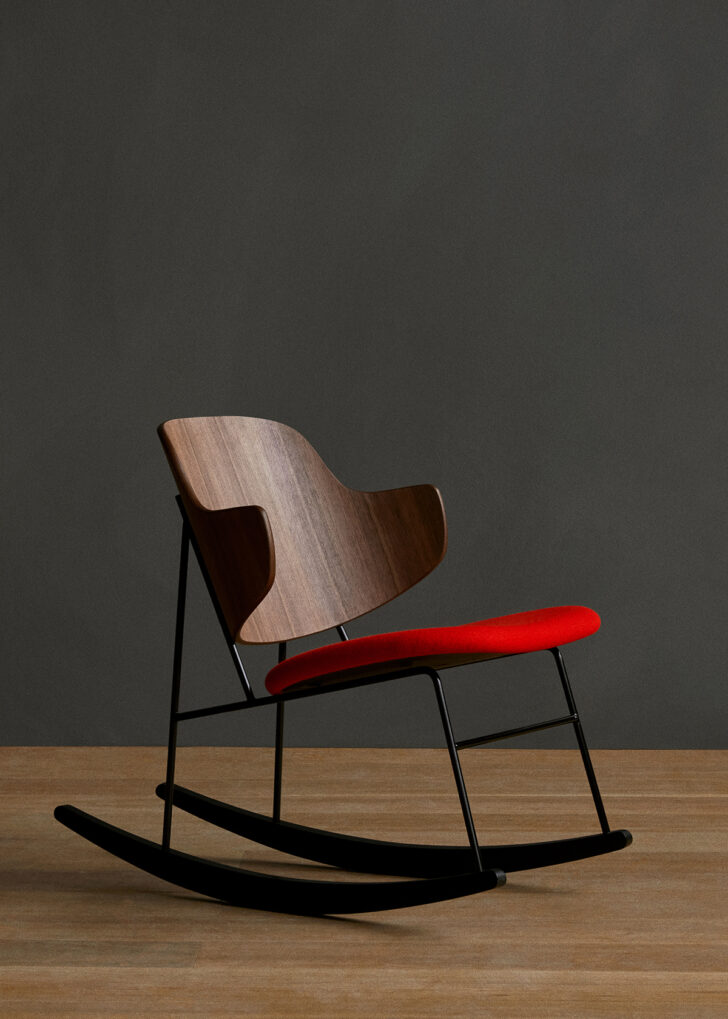 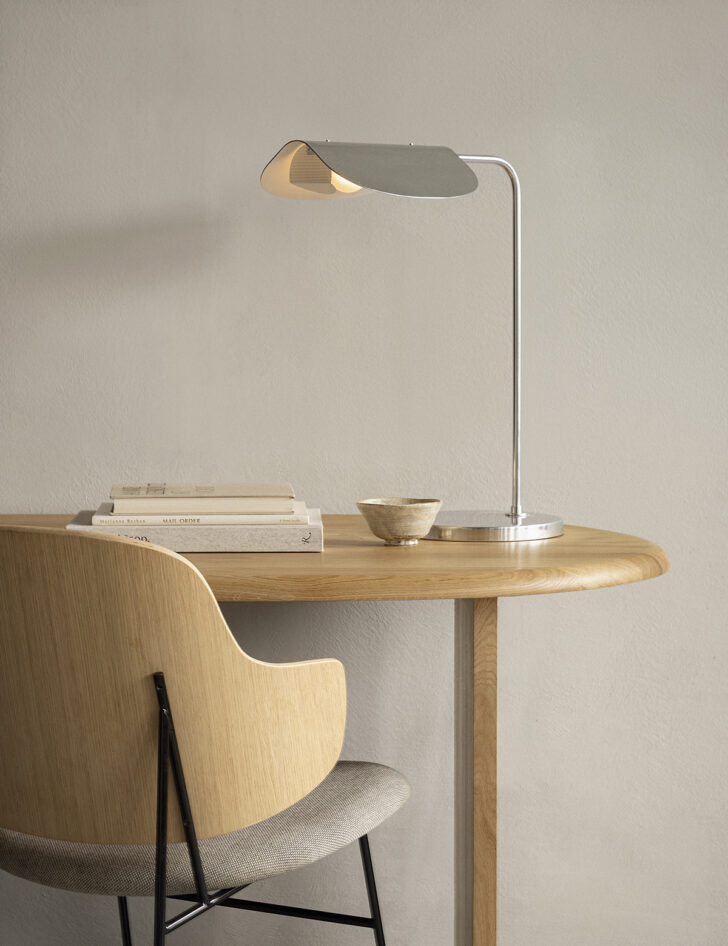 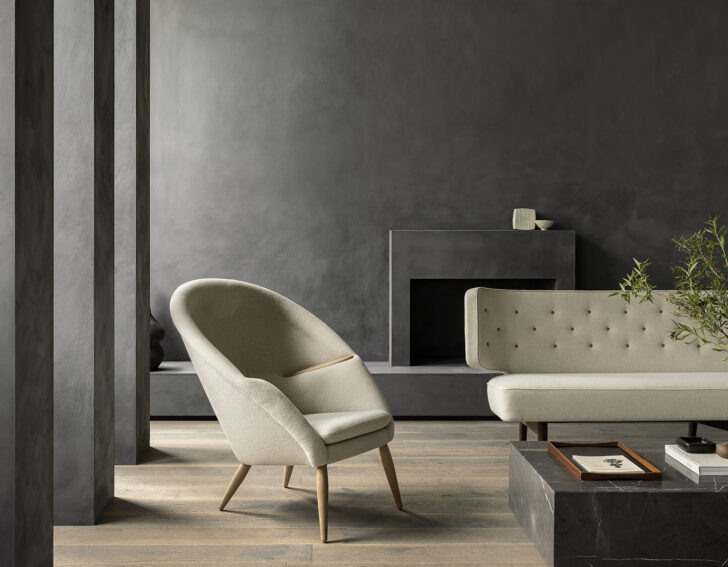 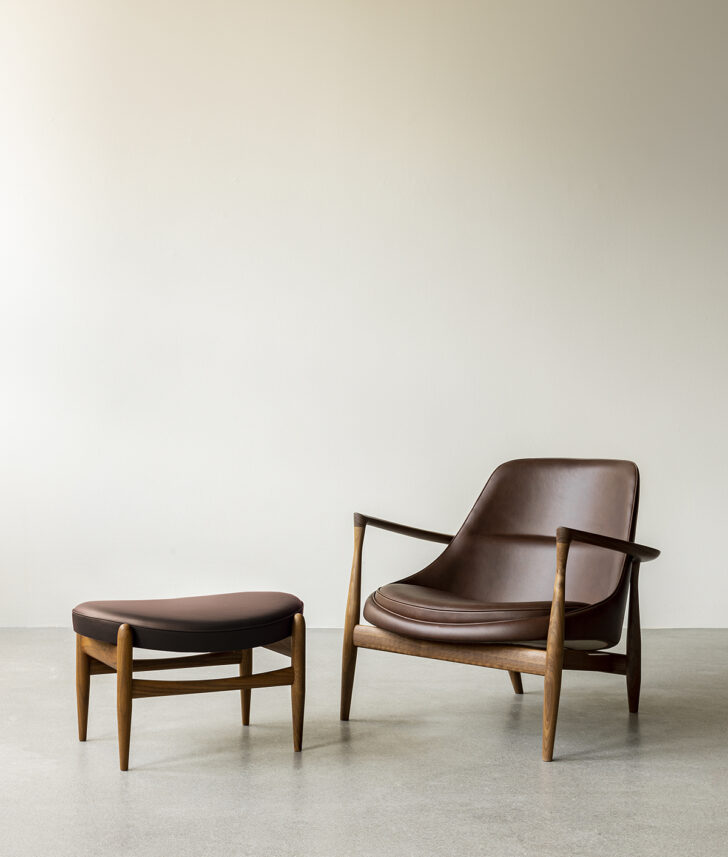 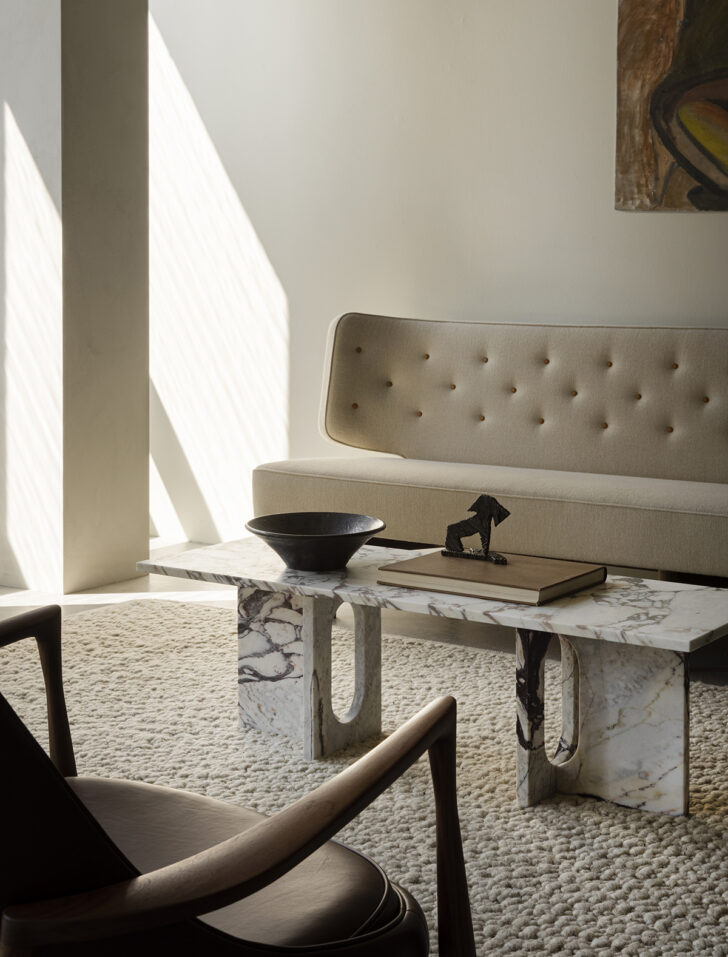 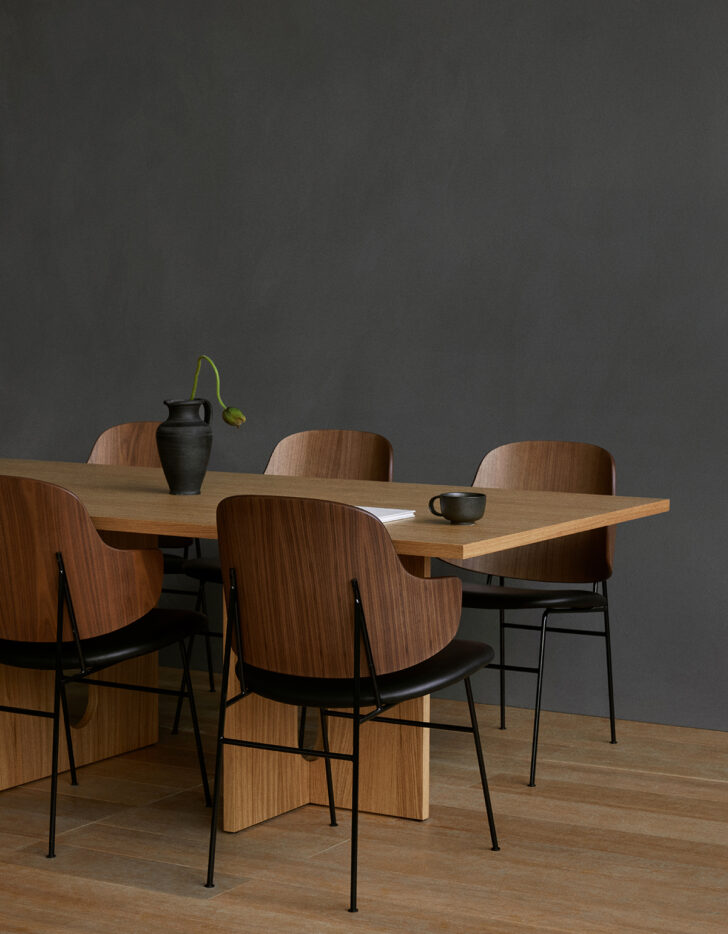 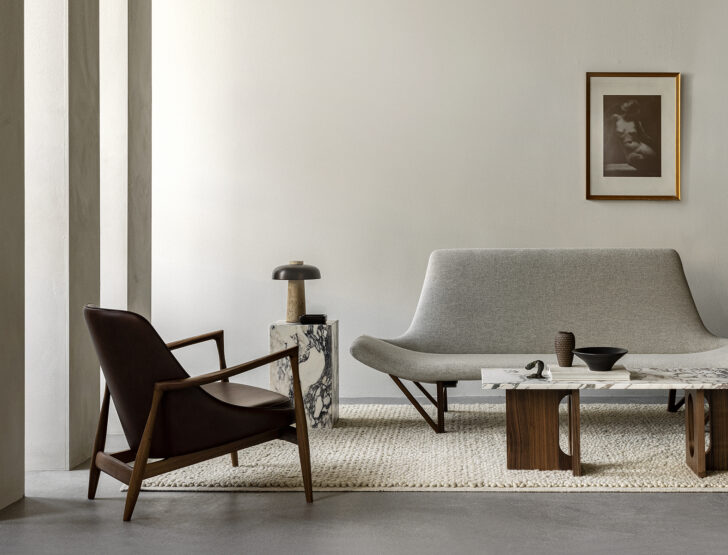 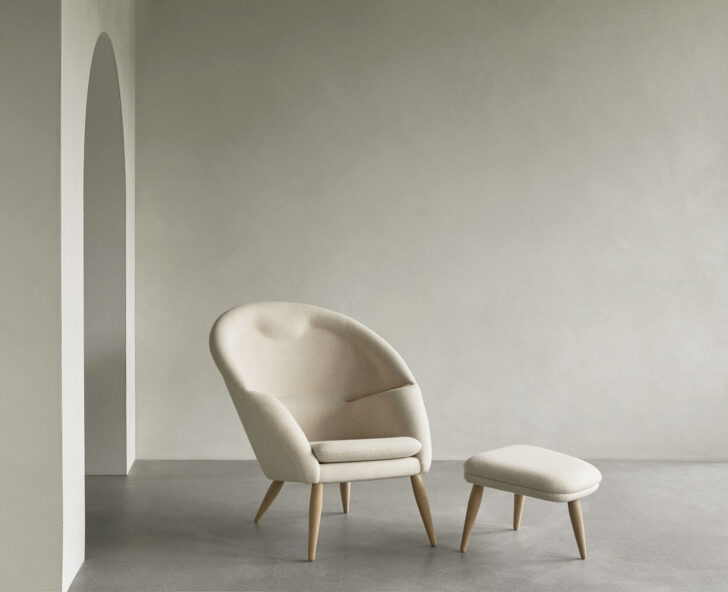 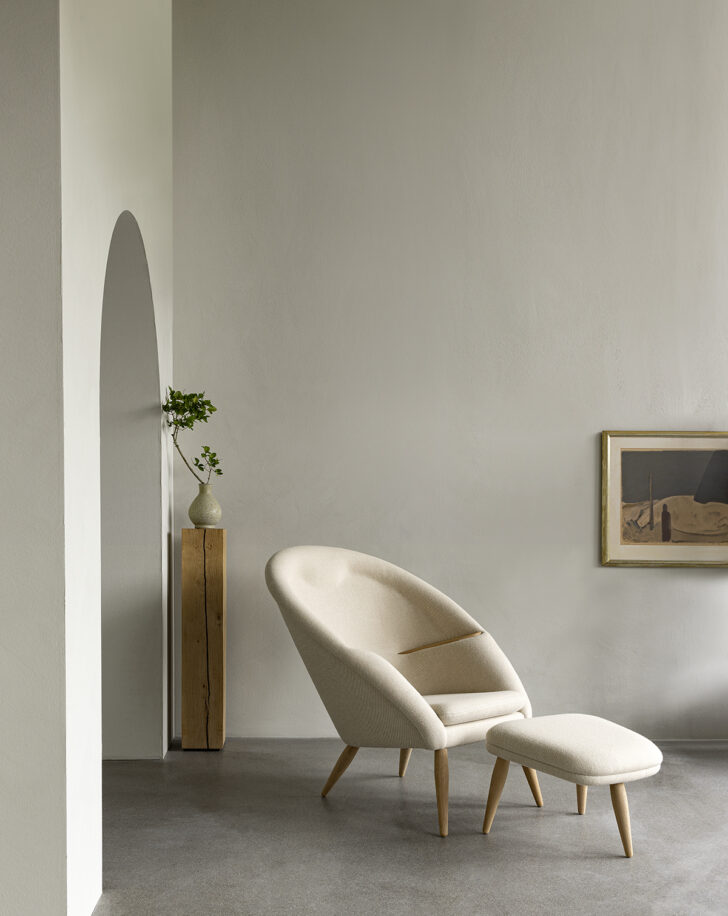 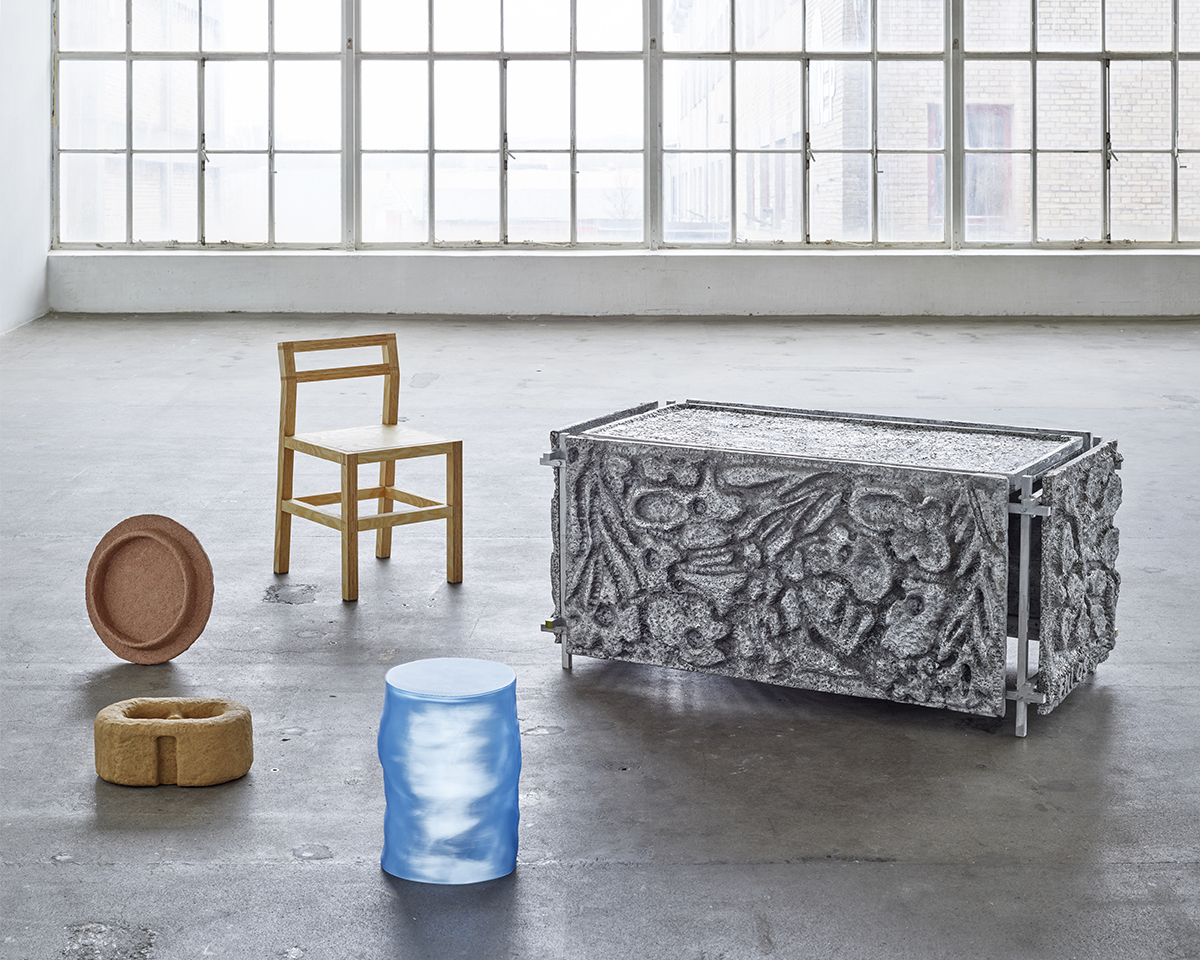 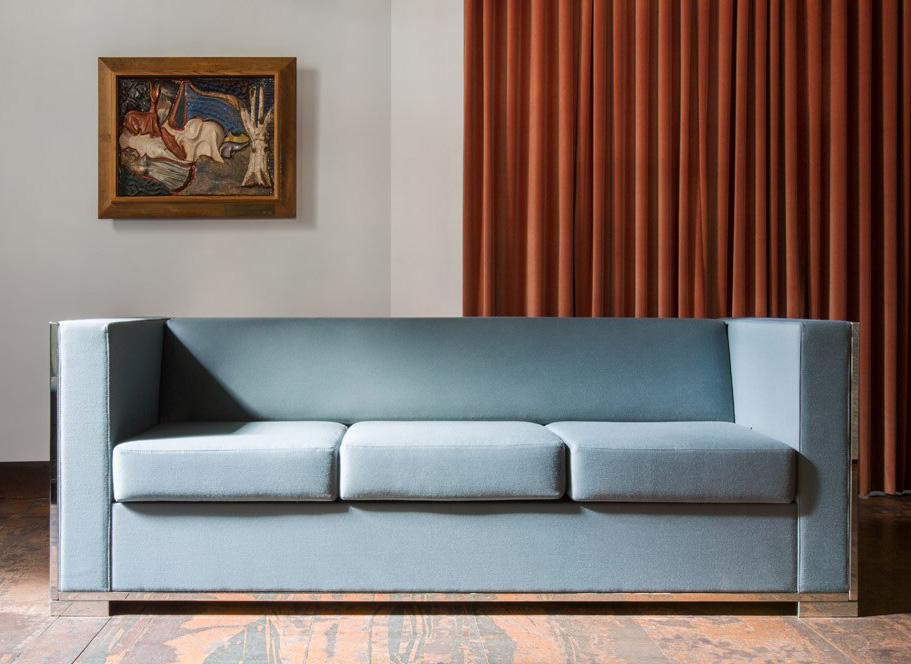 16 Statement Sofas to Consider Blowing Your Budget On

When it comes to decorating, most people tend to follow the same, tried-and-true, low-risk method: Buy a nice but ultimately unremarkable sofa and bring personality into the room via colorful or patterned throw pillows, statement-y rugs, a killer gallery wall, or dramatic lighting. But today, we're wondering if it might be worth it to consider throwing away that number one rule of decorating and making the sofa the focal point of your whole room.
More