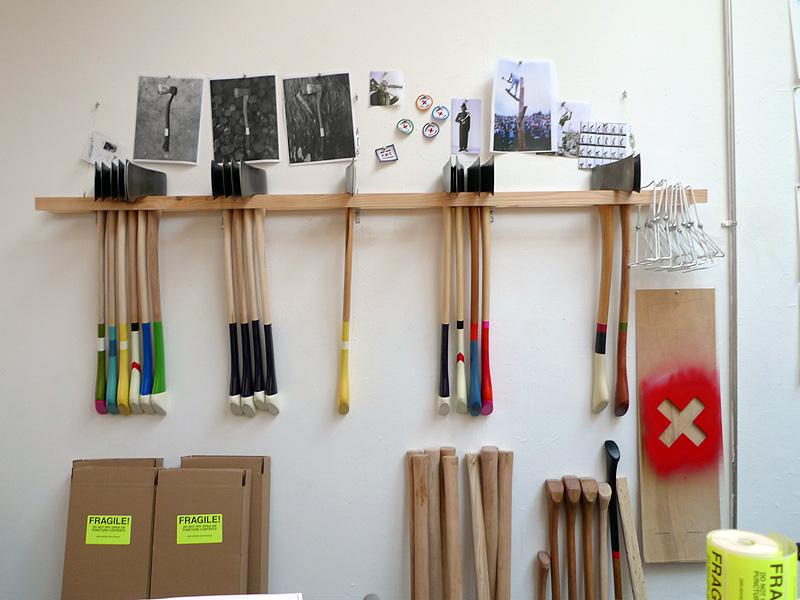 Ah, the impotence of the urban dweller. Ever since the Best Made Company axe debuted this spring, you’d be hard-pressed to find a New Yorker who isn’t dying to snap open that wooden case and heave the Tennessee hickory–handled thing at… well, what, exactly? “At first I thought a lot of New Yorkers would buy them,” says Peter Buchanan-Smith, the New York–based graphic designer who founded the company along with his childhood pal Graeme Cameron. But it turns out the best audience for an axe — even one with a handle saturated in gorgeous shades of spray paint — is a person who actually might use an axe. “A woman from Flin Flon, Manitoba, called us up a couple of months ago and ordered six axes for her six sons,” says Buchanan-Smith. “Now she’s going be a contributor to our blog.”

For Buchanan-Smith and Cameron, Best Made was never about making a showpiece for urban hipsters, though that’s the demographic that’s been swooning over the pieces in print and on blogs. But the axes were always meant to be shown. “An axe shouldn’t be kept in some dark corner of a tool shed,” says Best Made’s website. “Best Made axes are beautiful objects and timeless instruments: they will inspire for generations, they are to be collected, treasured, and used to chop wood or limb some branches.” Buchanan-Smith should know: He grew up on a farm an hour outside of Toronto and met Cameron in the early ’80s at Camp Ahmek, an all-boys camp in Northern Ontario’s Algonquin Park. “That camp wasn’t about keeping kids distracted, it was about skills,” says Buchanan-Smith. “God help you if you lost your axe on a canoe trip.” Growing up, Buchanan-Smith’s father kept an axe with a yellow safety band covering its throat, and that splash of color is what gave the Best Made axe its original inspiration.

In his short career, Buchanan-Smith has been the designer responsible for some major pop artifacts — book covers for Maira Kalman, lookbooks and branding for Isaac Mizrahi, the redesign of Paper magazine, the New York Times Op-Ed page, and Wilco’s Grammy Award–winning A Ghost is Born album cover. But with Best Made, he says, “I feel like I’m scratching an itch that needed to be scratched.” Buchanan-Smith recently took time out to lead me around the studio for an inside look at the making of the Best Made axe. 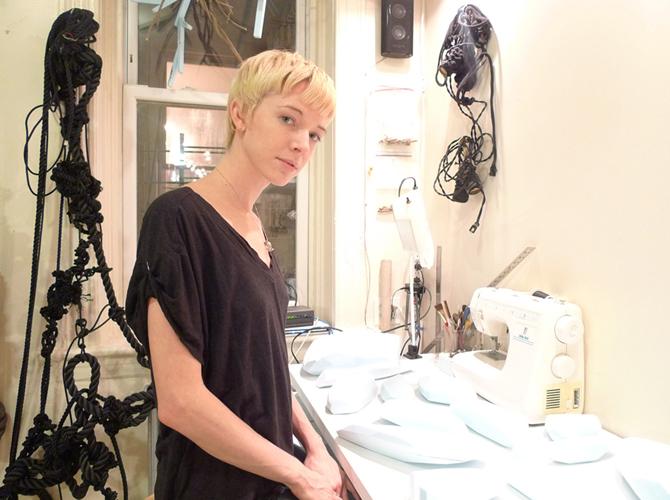