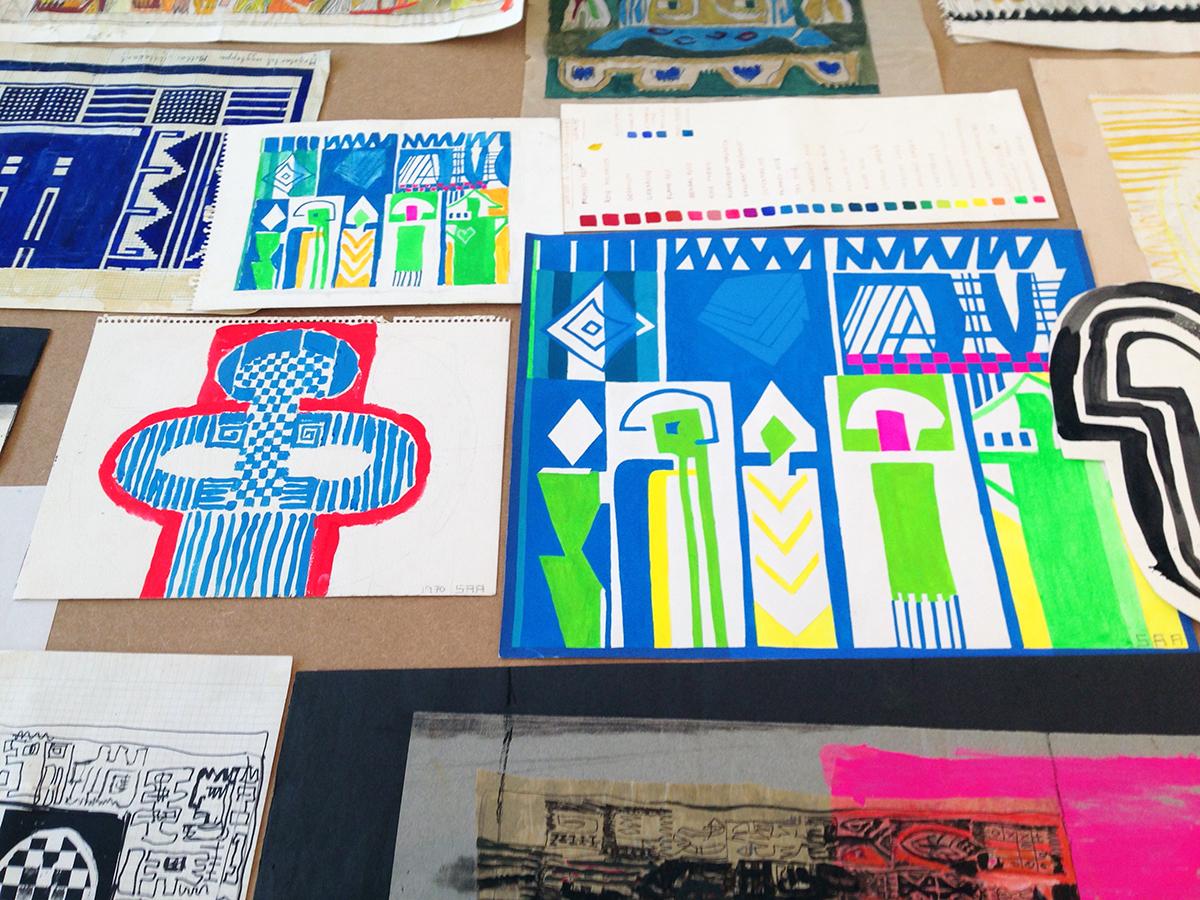 If anyone needed proof this year that Scandinavia had quietly usurped London’s status as the world’s hottest contemporary design scene, it could be found at the Salone del Mobile in April, where the presentation that Danish brand Hay put on, complete with a pop-up shop and an utter madhouse of a cocktail party, was pretty much the talk of the town. It’s entirely thanks to the rise, in the past few years, of not just Hay but brands like Menu, Ferm Living, One Nordic, Muuto, Gubi, and Design House Stockholm, all of whom are working with emerging talents across the region. As we’ve watched the Nordic scene grow, we’ve managed to pay visits to Sweden (three times), Denmark (twice), and Finland (once, in the dead of winter, natch) — even to Iceland, for its DesignMarch festival three years ago. That left Norway as our personal holy grail, made doubly intimidating because of its famed reputation for being outrageously expensive. Two weeks ago, as you may have noticed on Instagram, we finally took the plunge.

While in Oslo for four days — and the Norwegian countryside for two more — we met quite a few of the design scene’s best talents, and we also visited the studios of two young but established artists that made us wish we’d brought our fancy camera along on the trip. Those discoveries we’re hanging on to, in order to share them with you in a more thorough manner in the next two months. But we figured we’d put together a little travel diary in the meantime, so you can see what we saw while zipping around the world’s second-richest country, trying not to spend money on anything other than wacky postcards and a massive data plan. 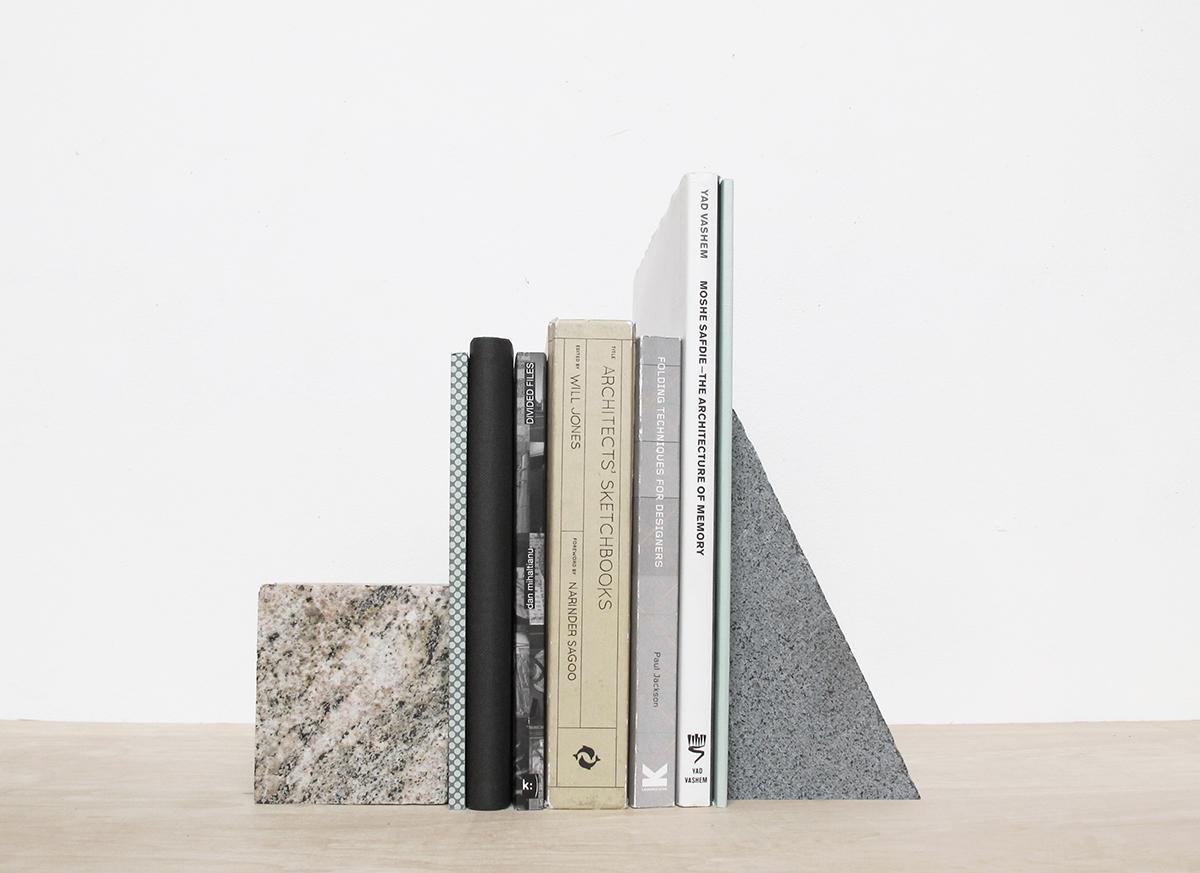 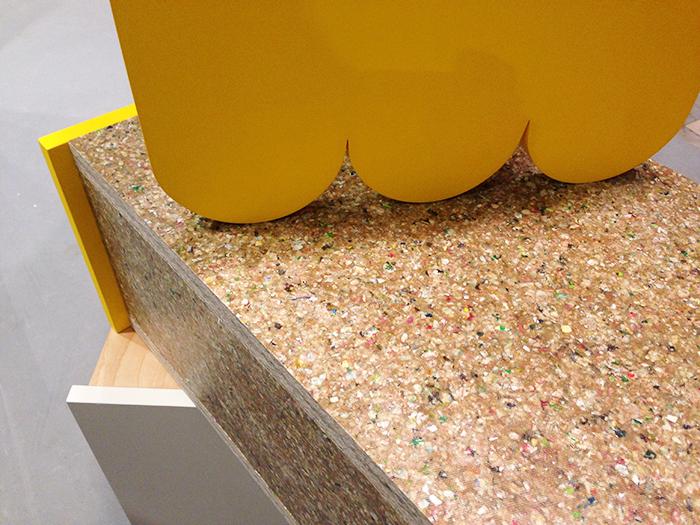 When Katrin Greiling offered to report on Stockholm Design Week for us this year, it felt like the holy trinity of guest fair coverage: a designer with an amazing eye, who also happened to be a talented photographer, who wasn't too occupied exhibiting her own work this year to make the rounds on our behalf. Turns out she's been busy with other projects, 700 miles away from her former home base: "After living in Sweden for 15 years, I recently made a move to Berlin to work on two interior projects," Greiling says. "Still, though, my heart is strongly connected to the aesthetics of the North, and a year without going to the furniture fair in Stockholm would be unthinkable for me. Studio Greiling didn't show any work at the 2014 fair, but we still enjoyed meeting up with all the members of our huge Nordic furniture family. Here's a glimpse at what I saw during the four days I spent in Stockholm."
More