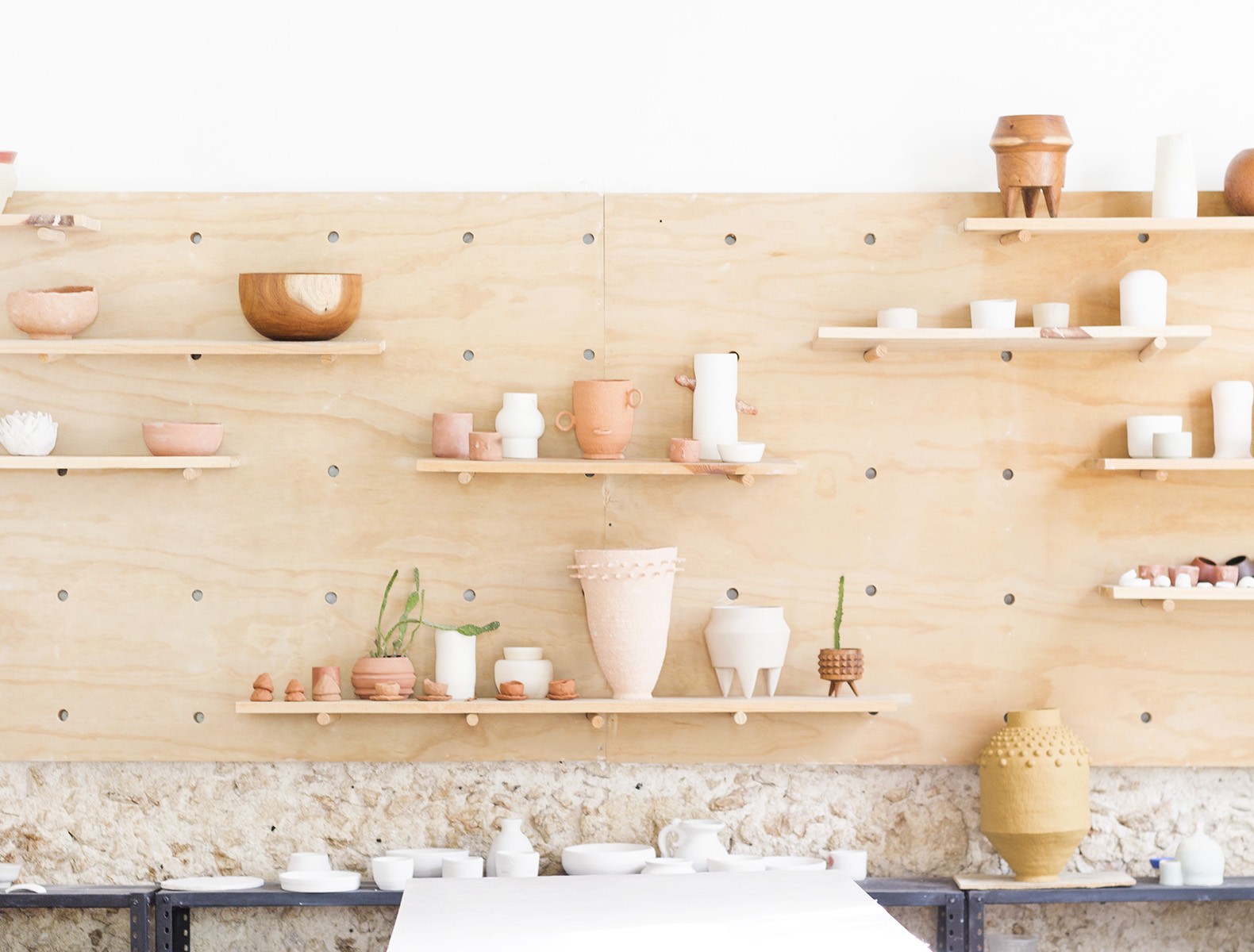 In This Mexican Ceramicist’s Pottery, Traditional Clay Gets a Refined and Contextual Upgrade

Eugenia Díaz Peon, a Mexican ceramicist who prefers to go by the nickname of Uxi (a variant of which is also the name of her brand, Uxiii), discovered her calling not very long ago. As co-founder of the Yucatán-based brand Région, she began traveling in recent years to remote locations outside of her home base in Mérida, to learn from the traditional craftspeople who typically work far outside the city. Région employs many different natural materials in its products but Díaz was particularly drawn to a clay known as “el barro de Ticul,” or the mud of Ticul. Rough, dirty, and filled with impurities, the clay is like a terracotta, but with a more luminous color and texture. “It was like love at first sight,” she says. She took the clay home and began experimenting with formulas and firings, trying to achieve a more refined aesthetic than is typical of pottery from that region.

What resulted is a rather singular look. Though the designer still travels around, digging clay from the ground and bringing it home by the bucketful, experimenting with colors, textures, and temperatures, the resulting forms are instantly recognizable. Each vessel is hand-built using a traditional coiling technique, and has a textured surface as well as charms or other protrusions, their forms inspired by everything from the architecture of Mayan ruins to an ancient ball game in which players shoot a ball from their hip through an upright hoop. Said Uxi poetically but also practically in a recent interview: “I like to think that my vases are a link between myself and the ground where I stand.” 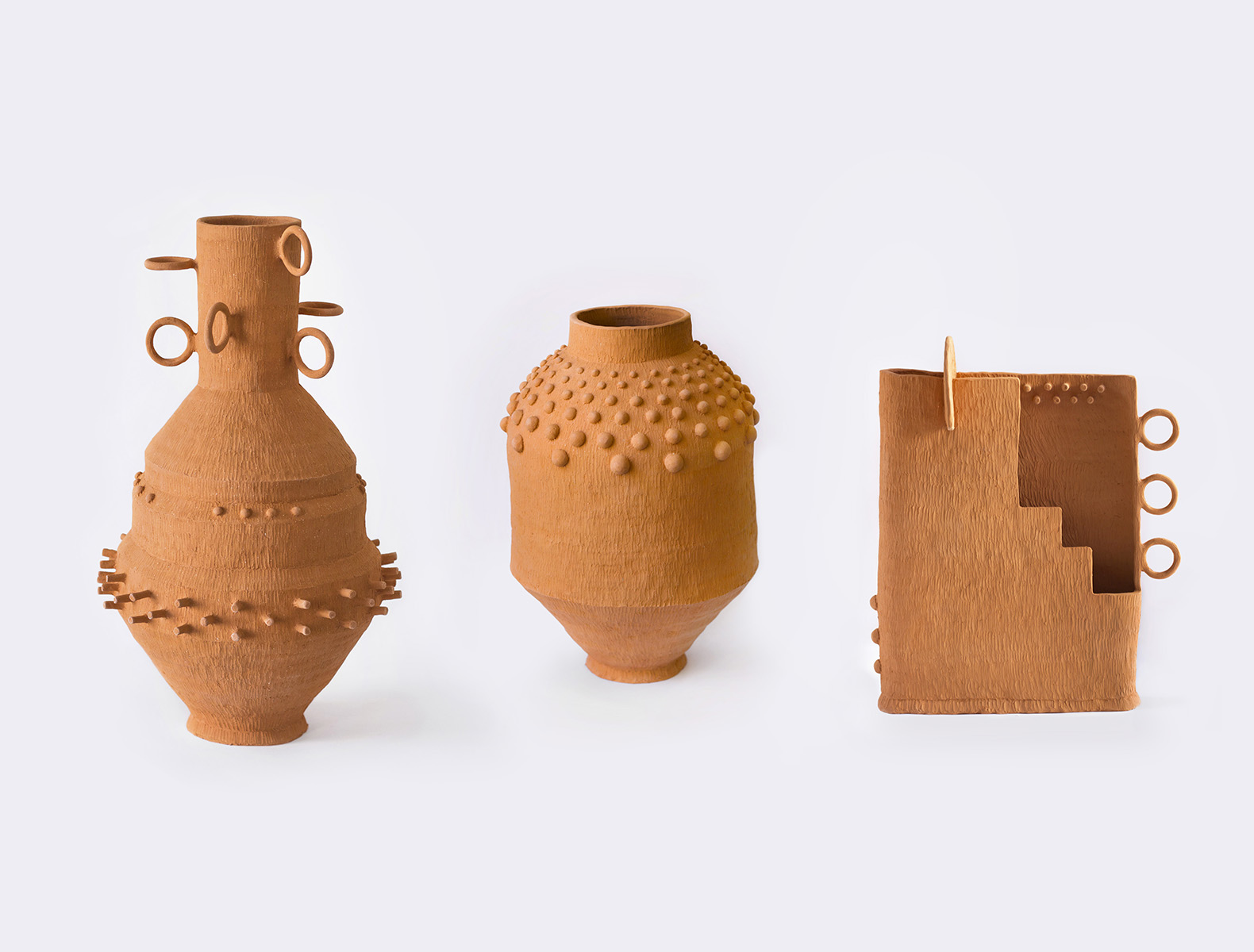 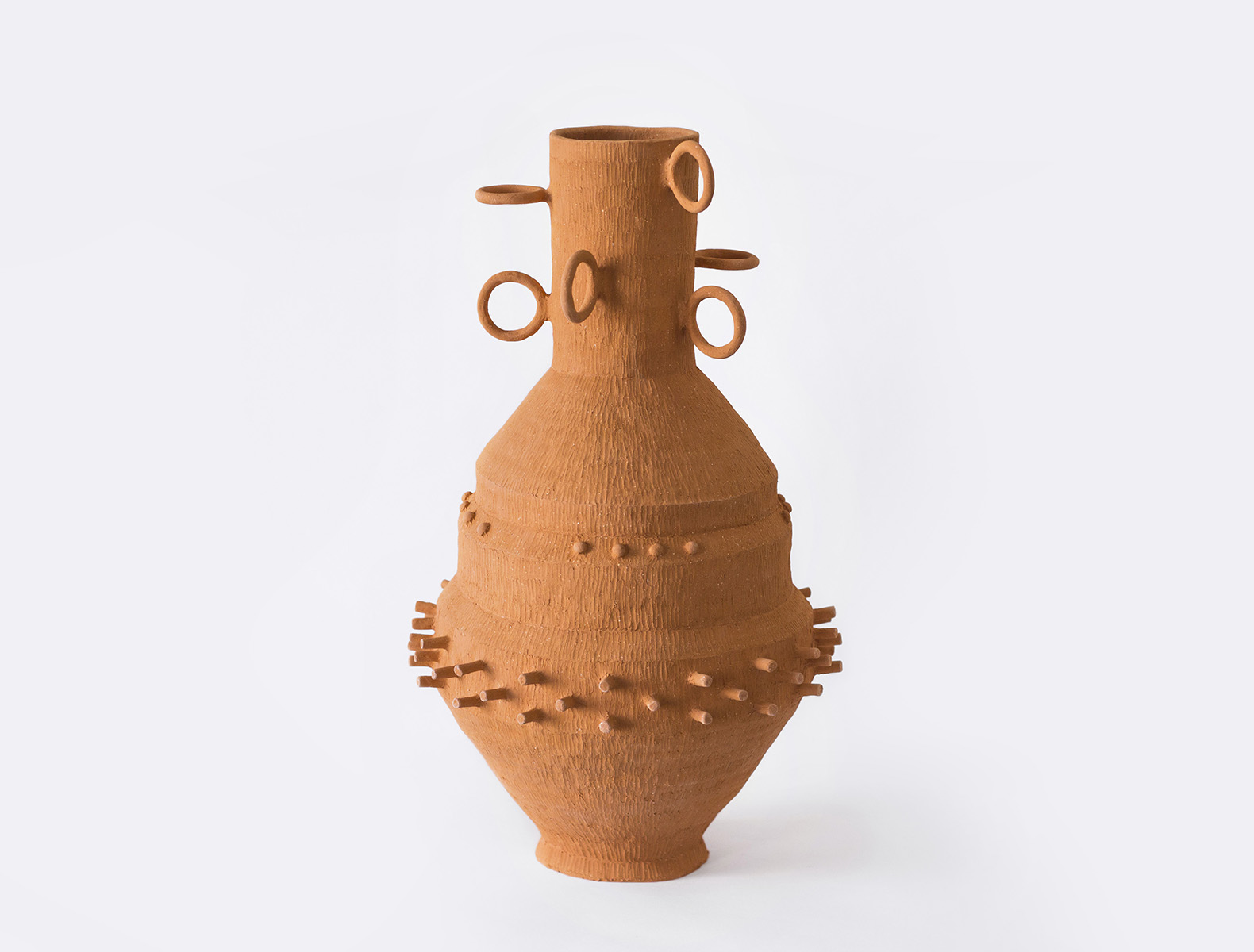 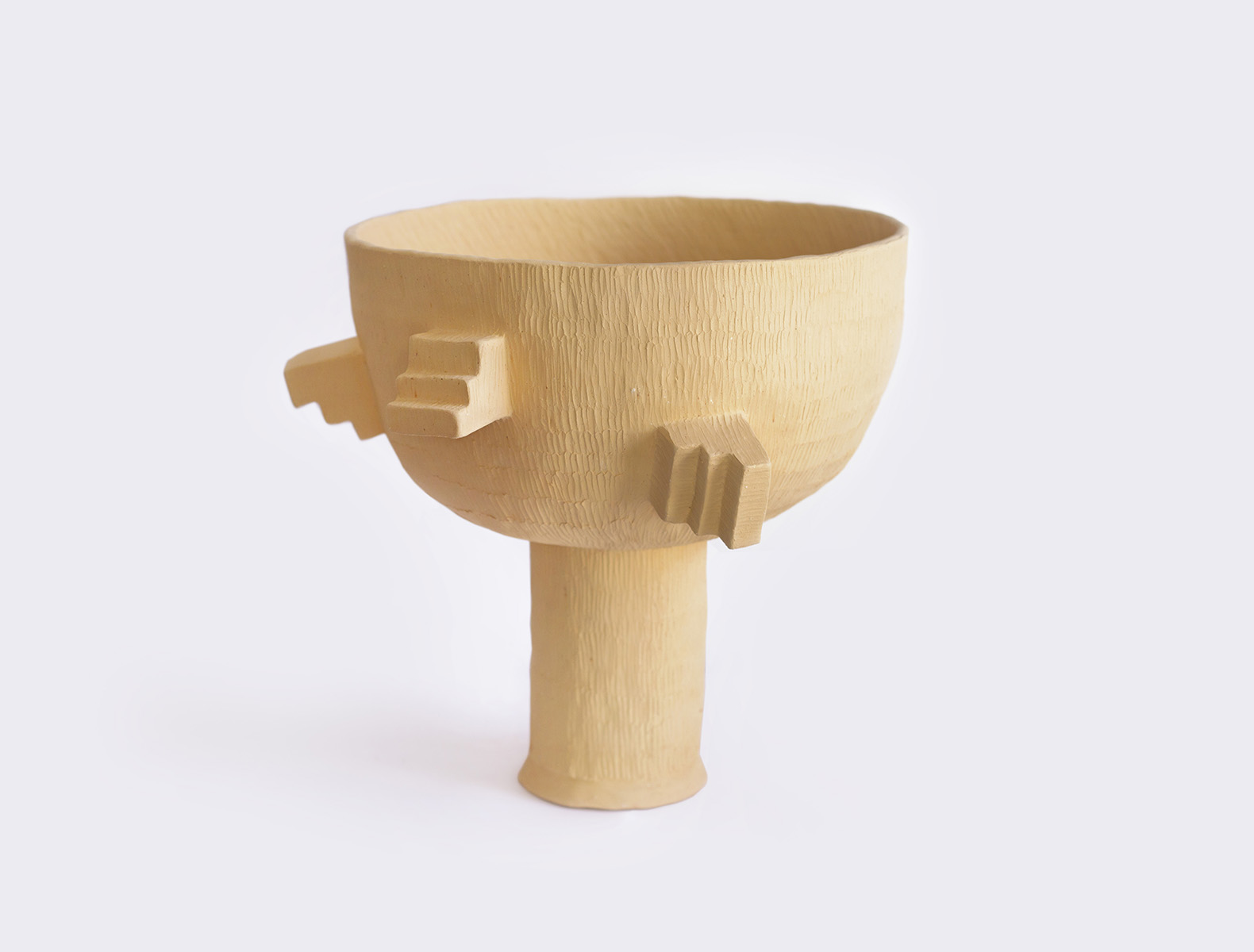 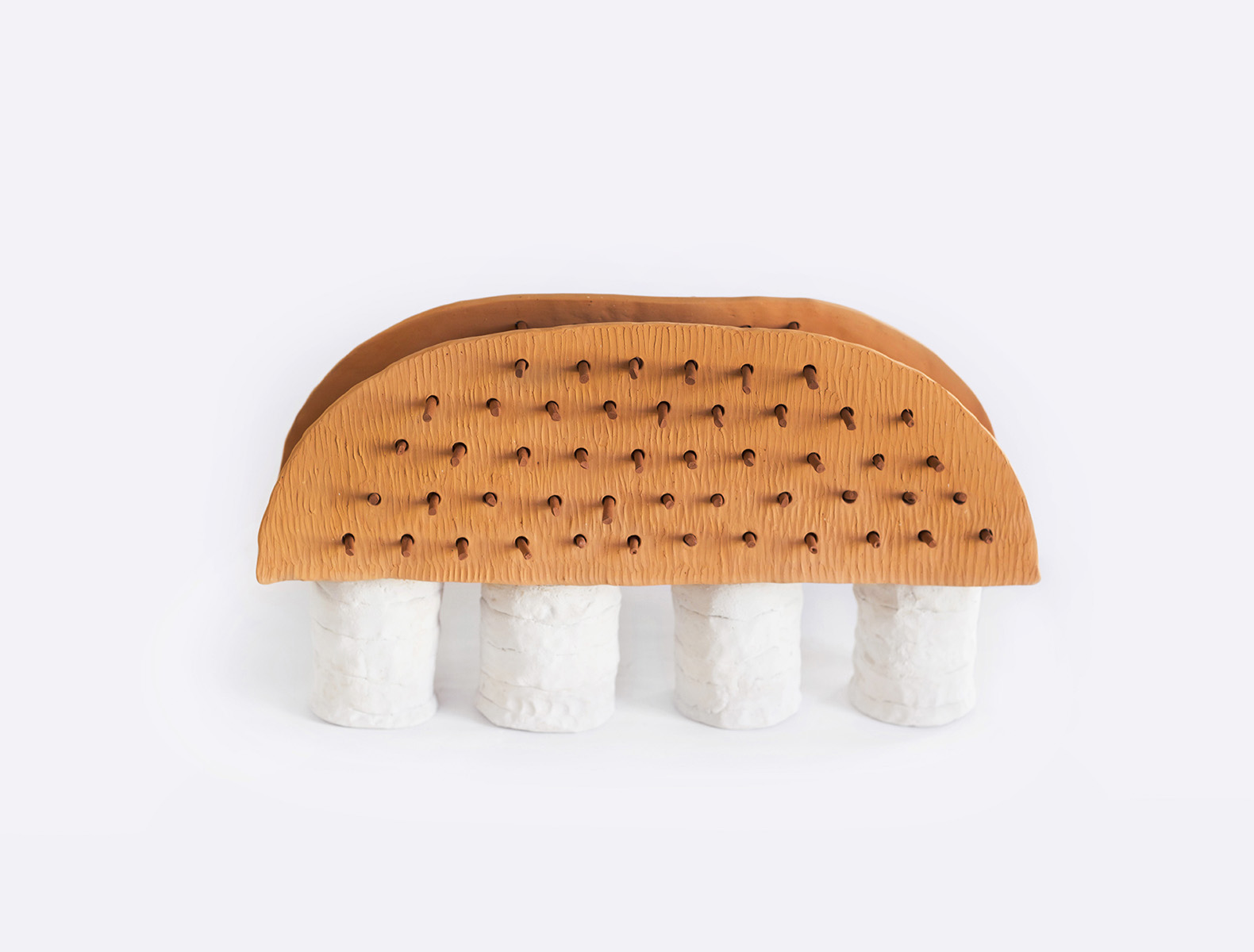 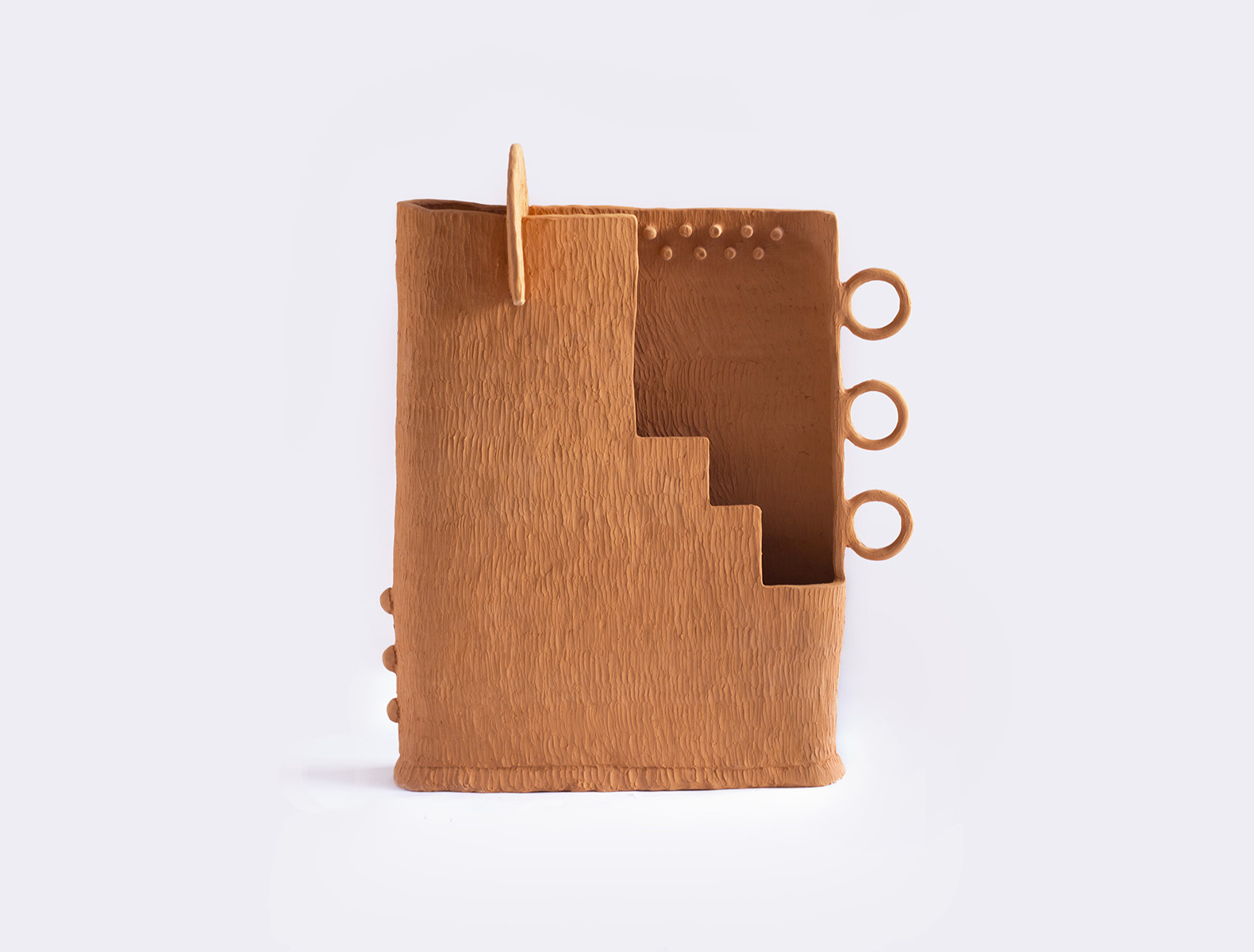 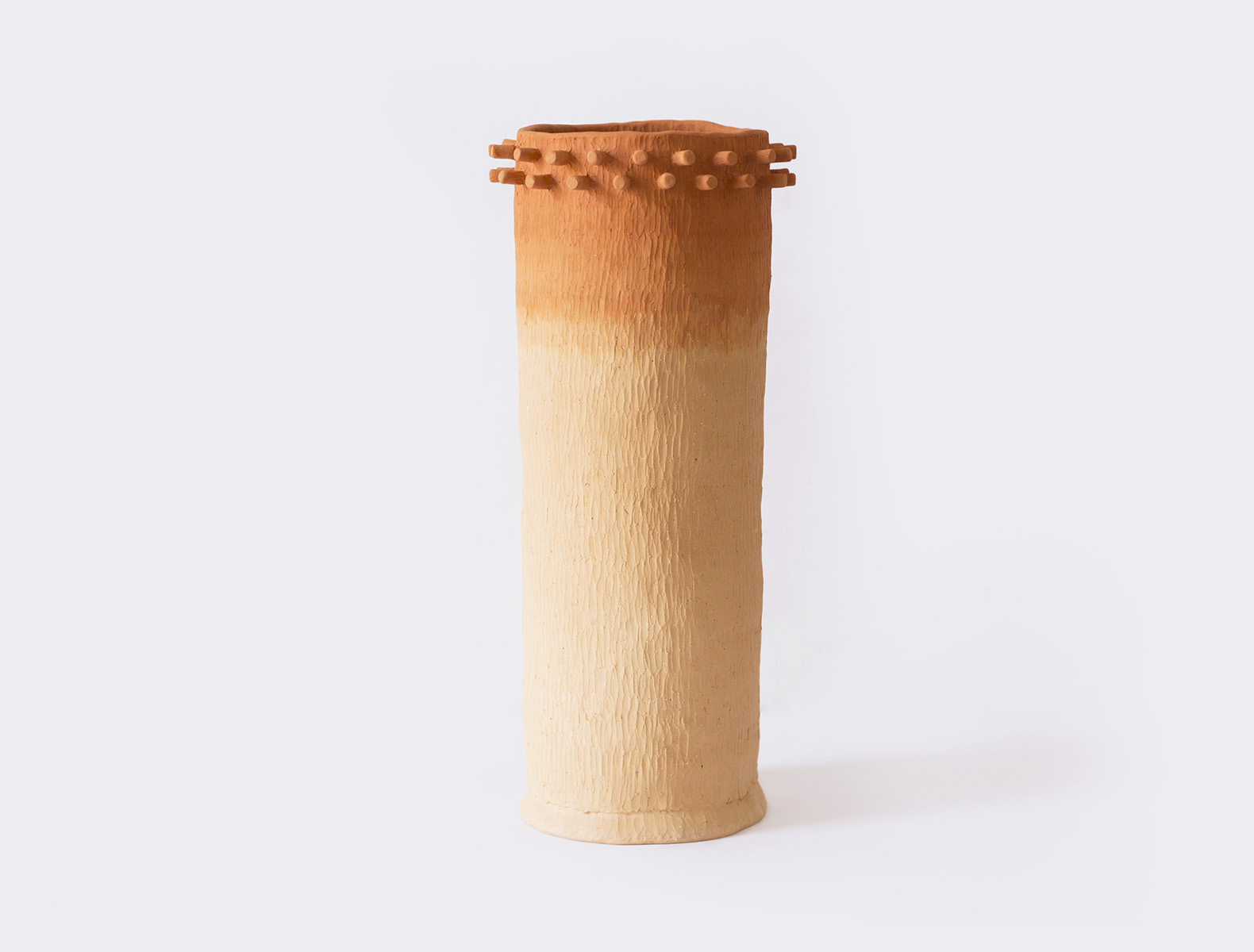 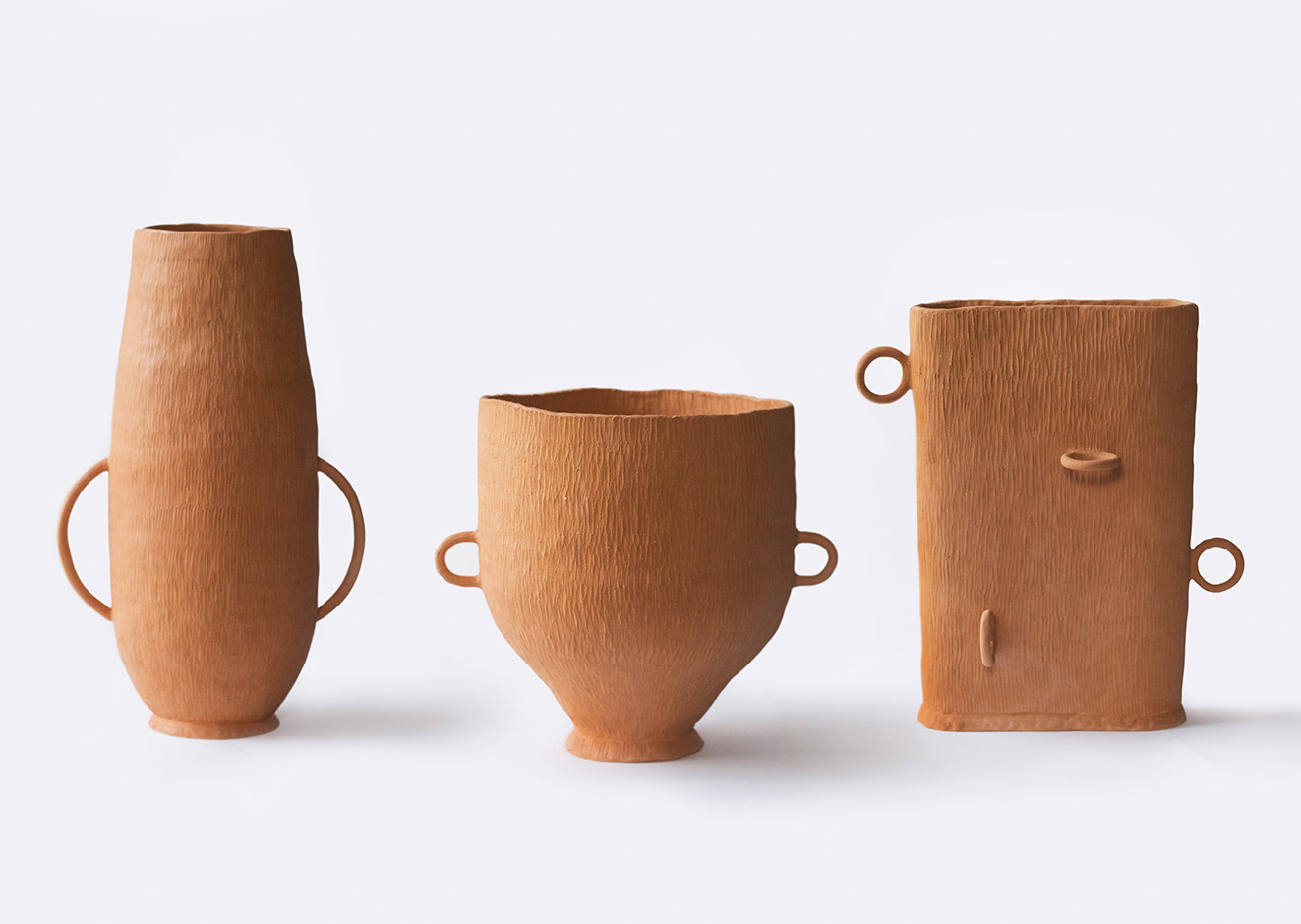 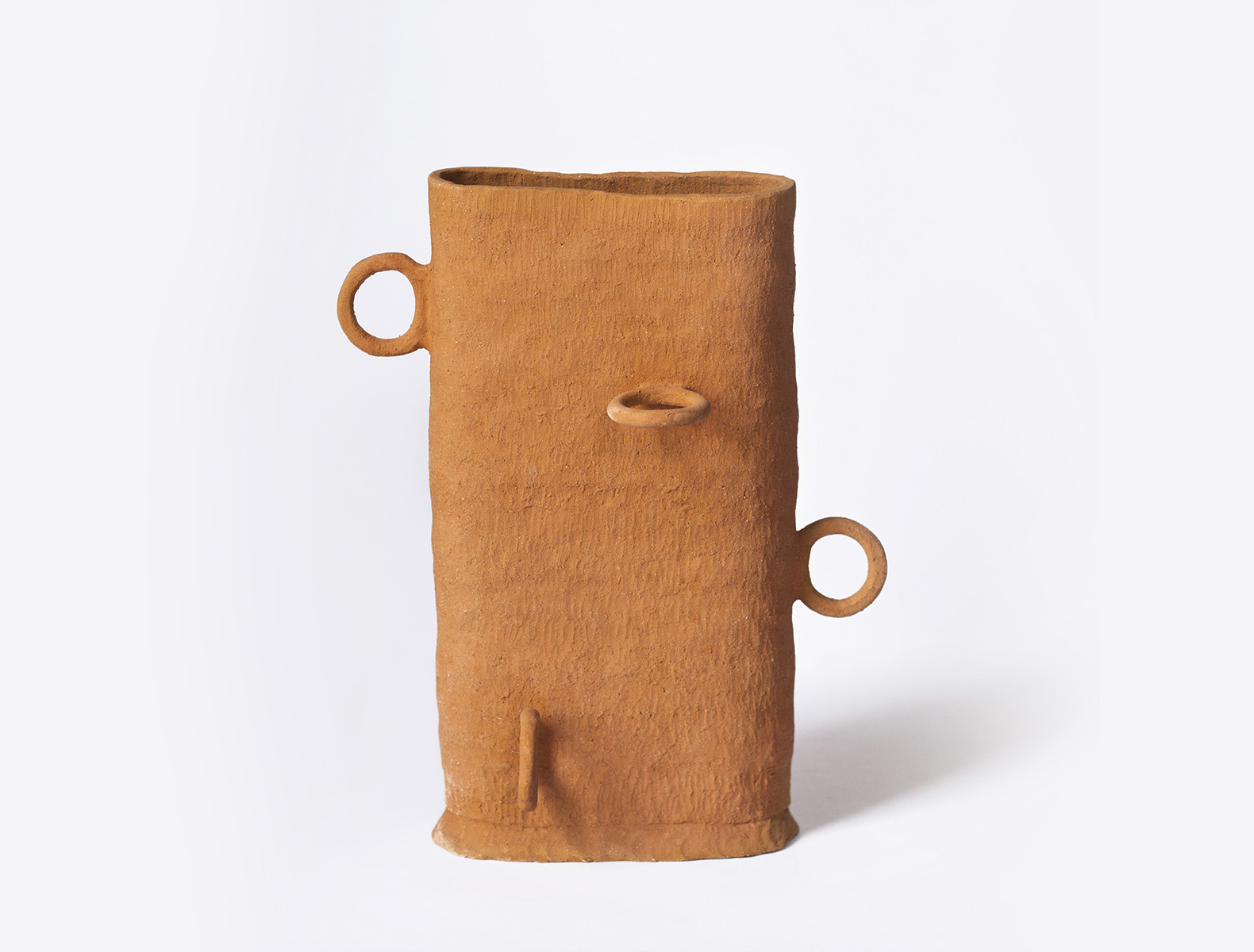 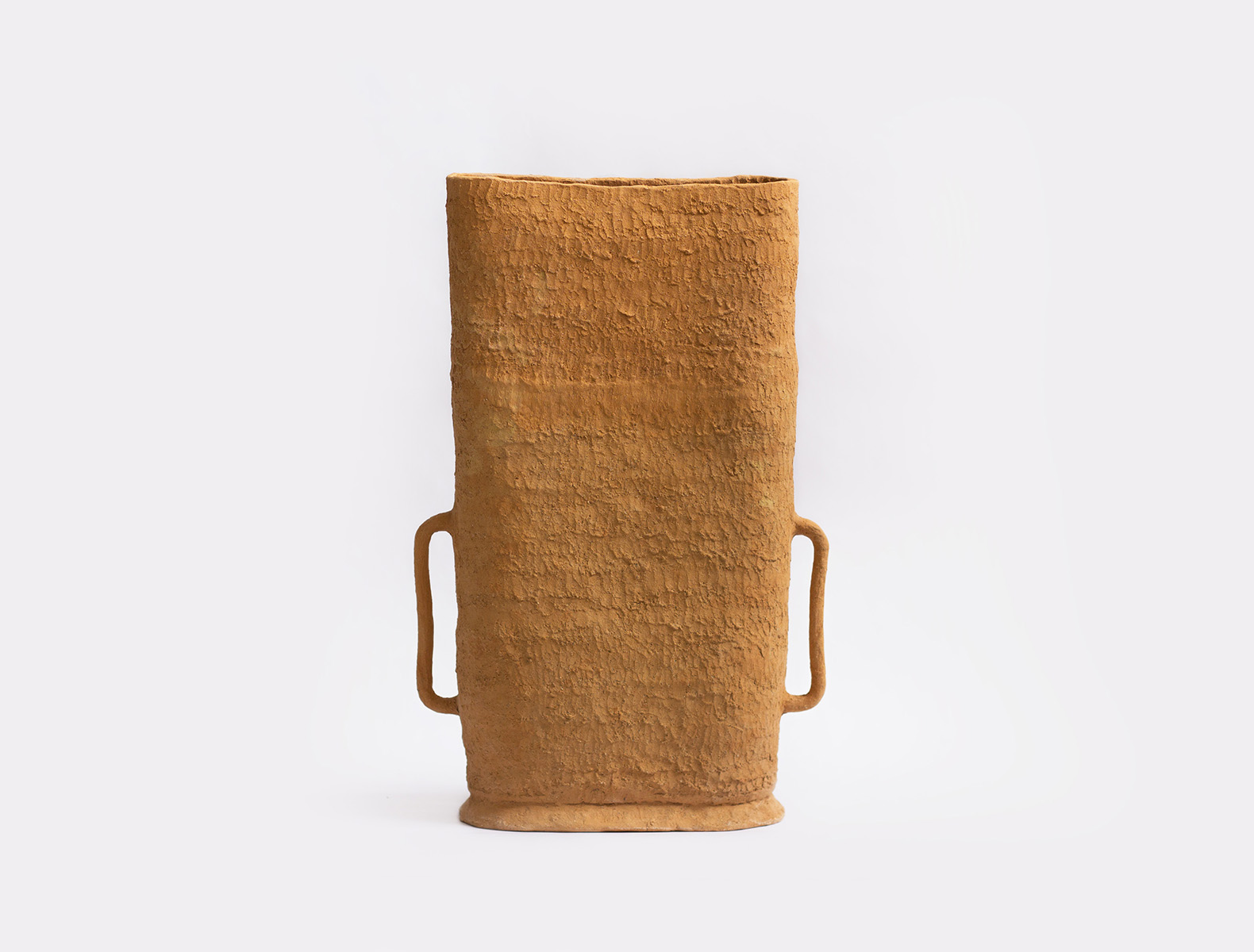 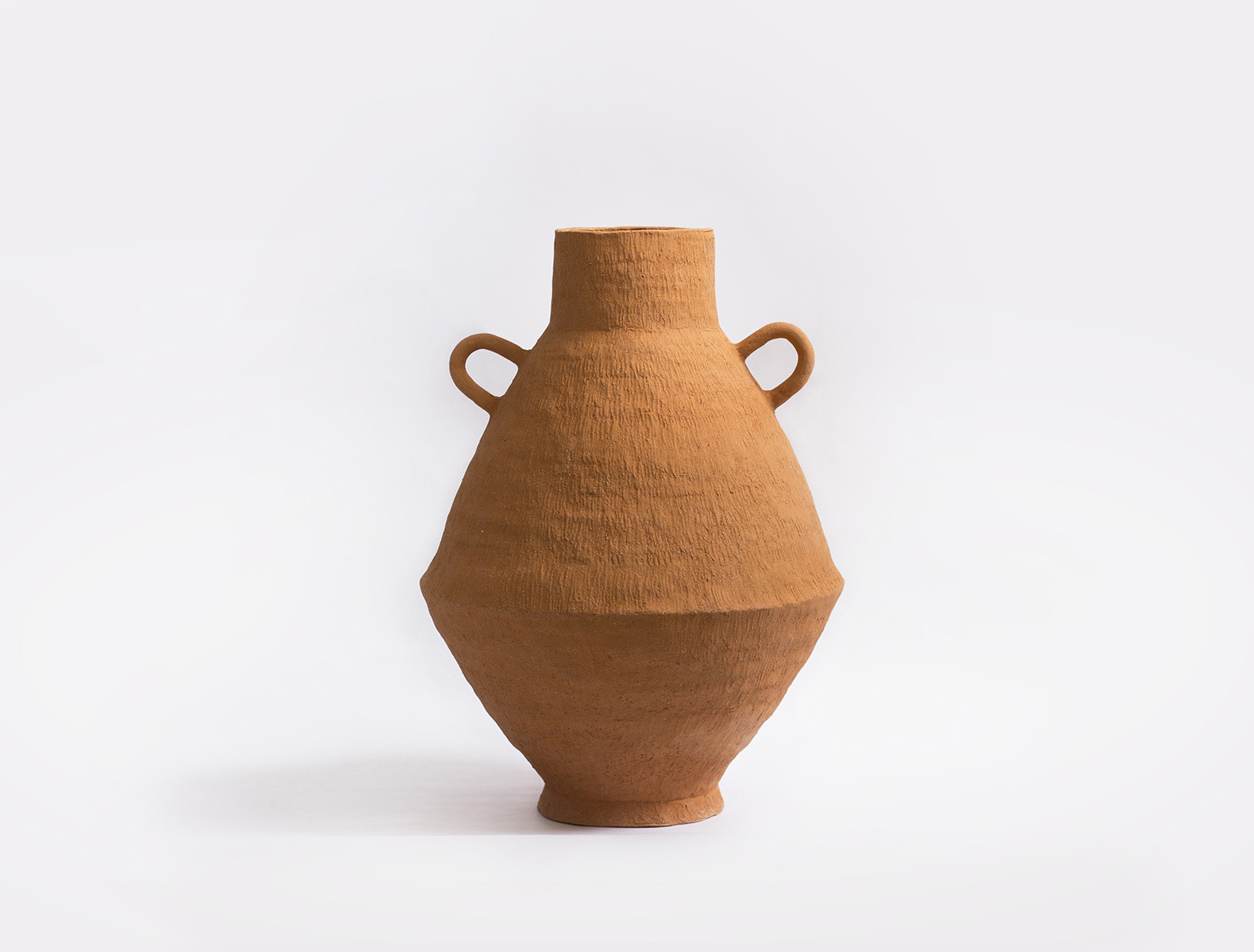 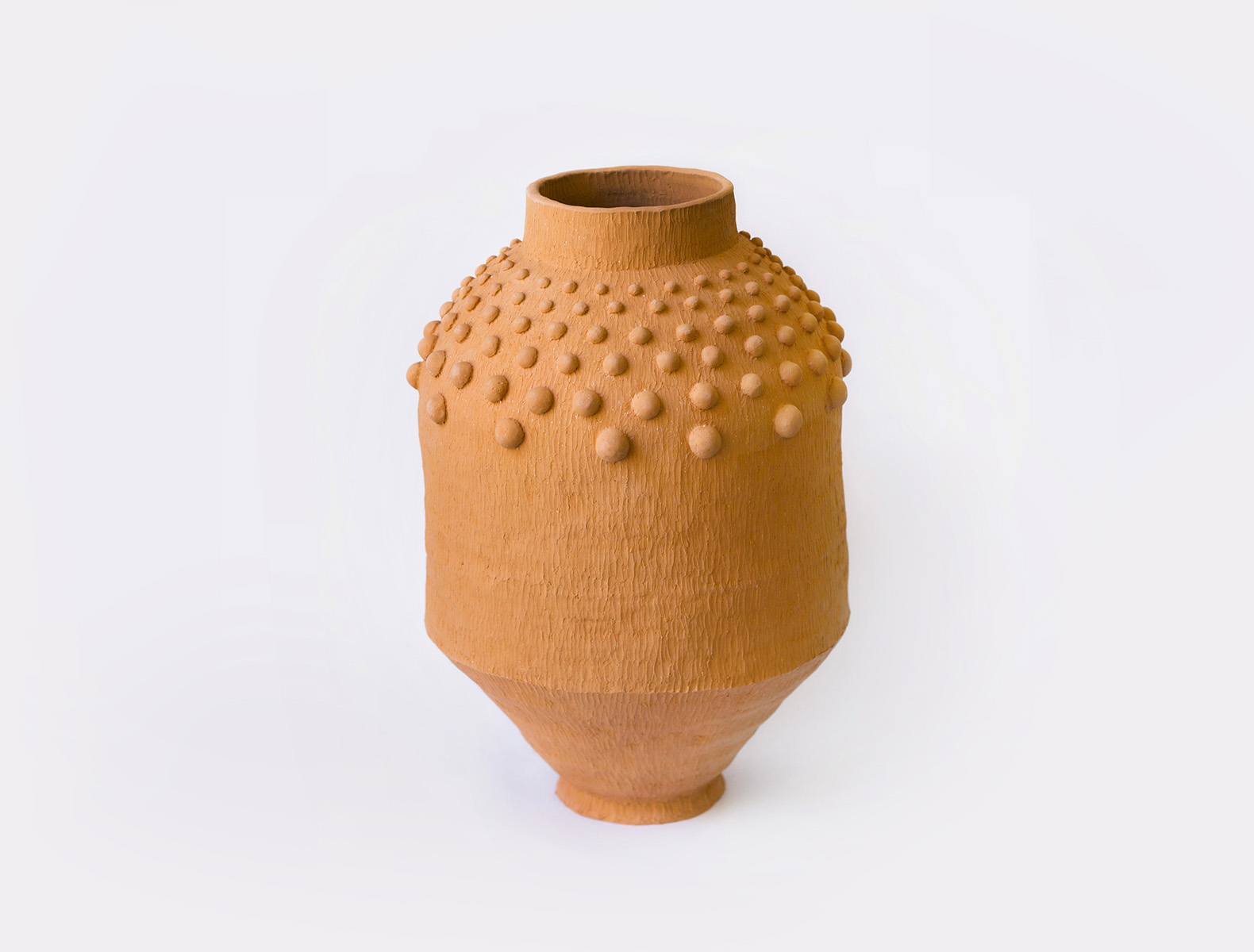 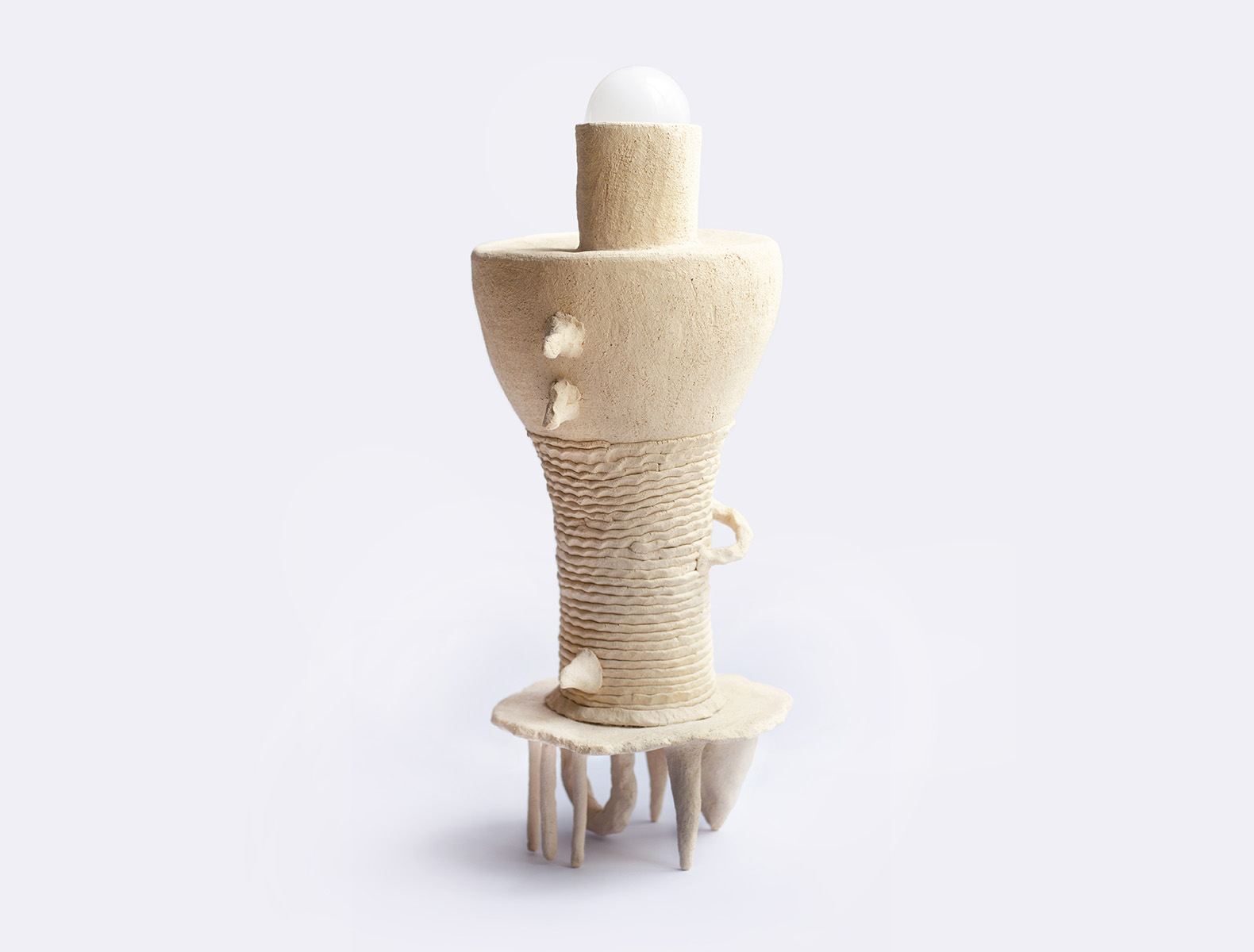 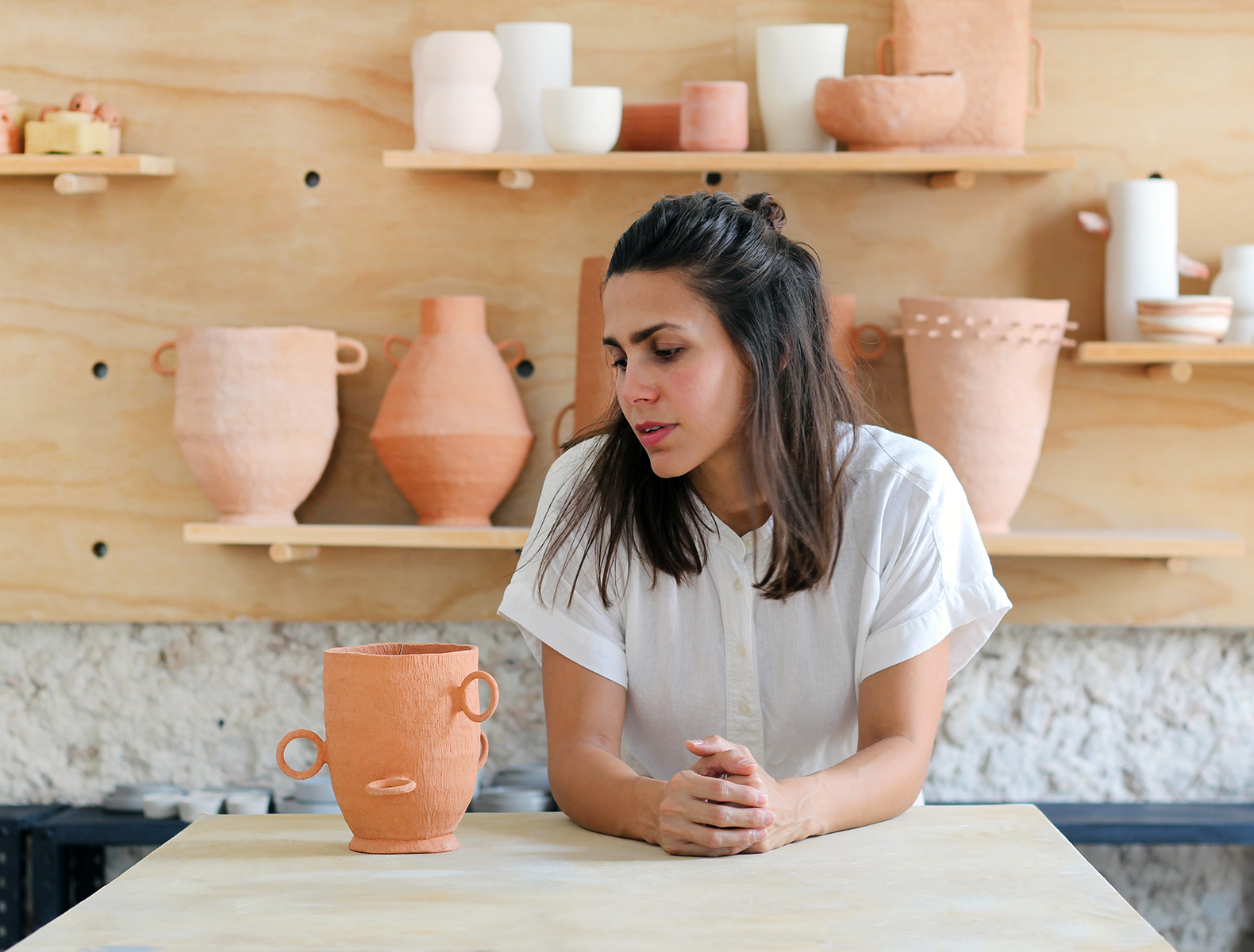 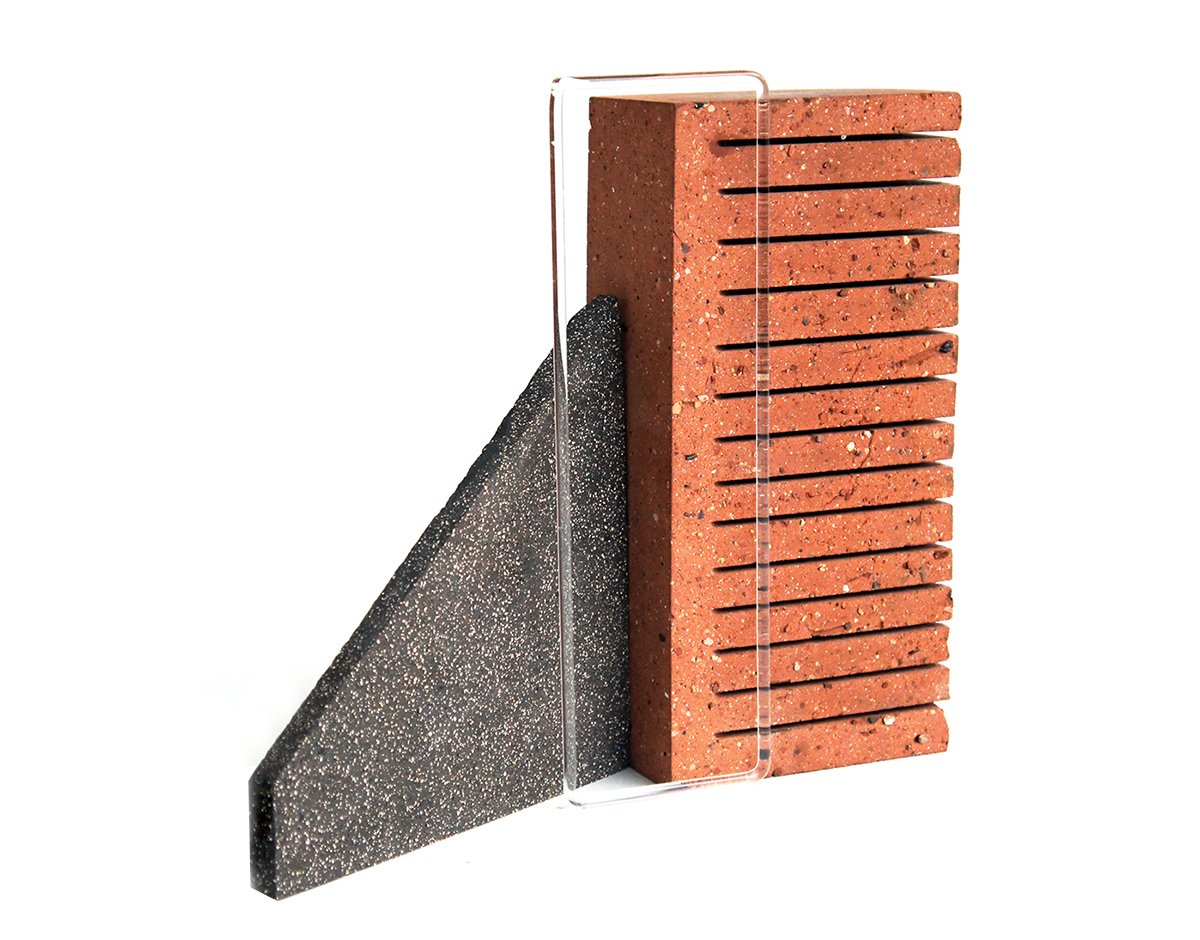 Look Inside the Practice of Four Up-And-Coming Ceramicists

What we found at RCA's annual Work in Progress exhibition, in the Ceramics & Glass program, was a study in experimentation: clay that had been manipulated into terrazzo-like slabs, perforated bricks, stringy lumps, punched-in blobs, donut-like lamps, and meticulous geometrics, and almost nothing that looked like it had been turned on a traditional potter's wheel.
More 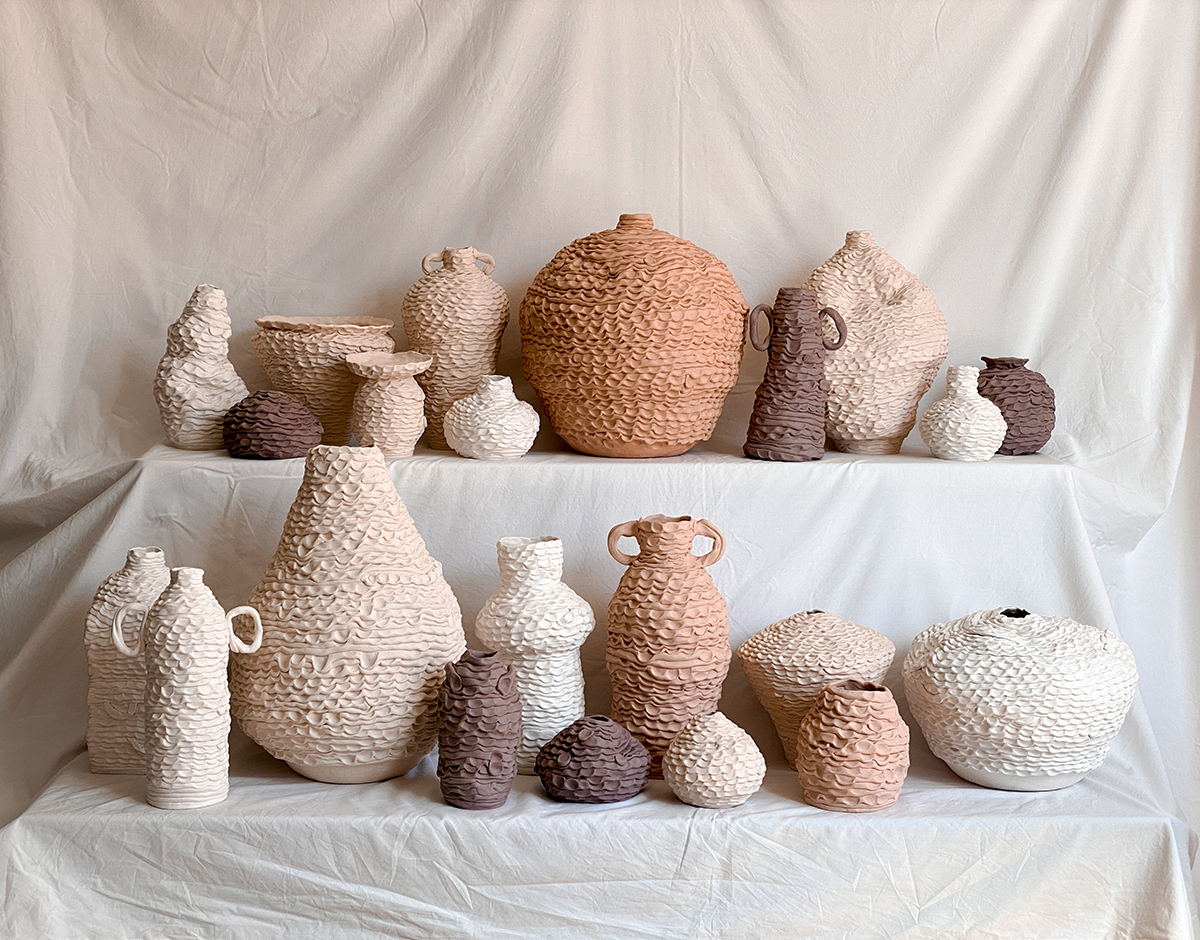 Here’s a tip for anyone suffering from the fear of starting something creative: Make the ugliest thing you can think of. That’s the genius bit of advice that ceramics artist Ceri Muller’s partner gave her when she felt blocked, faced with her first lump of clay. “I did that and carried on doing it and those ugly little things morphed into these heads that I grew to really love,” she says.
More 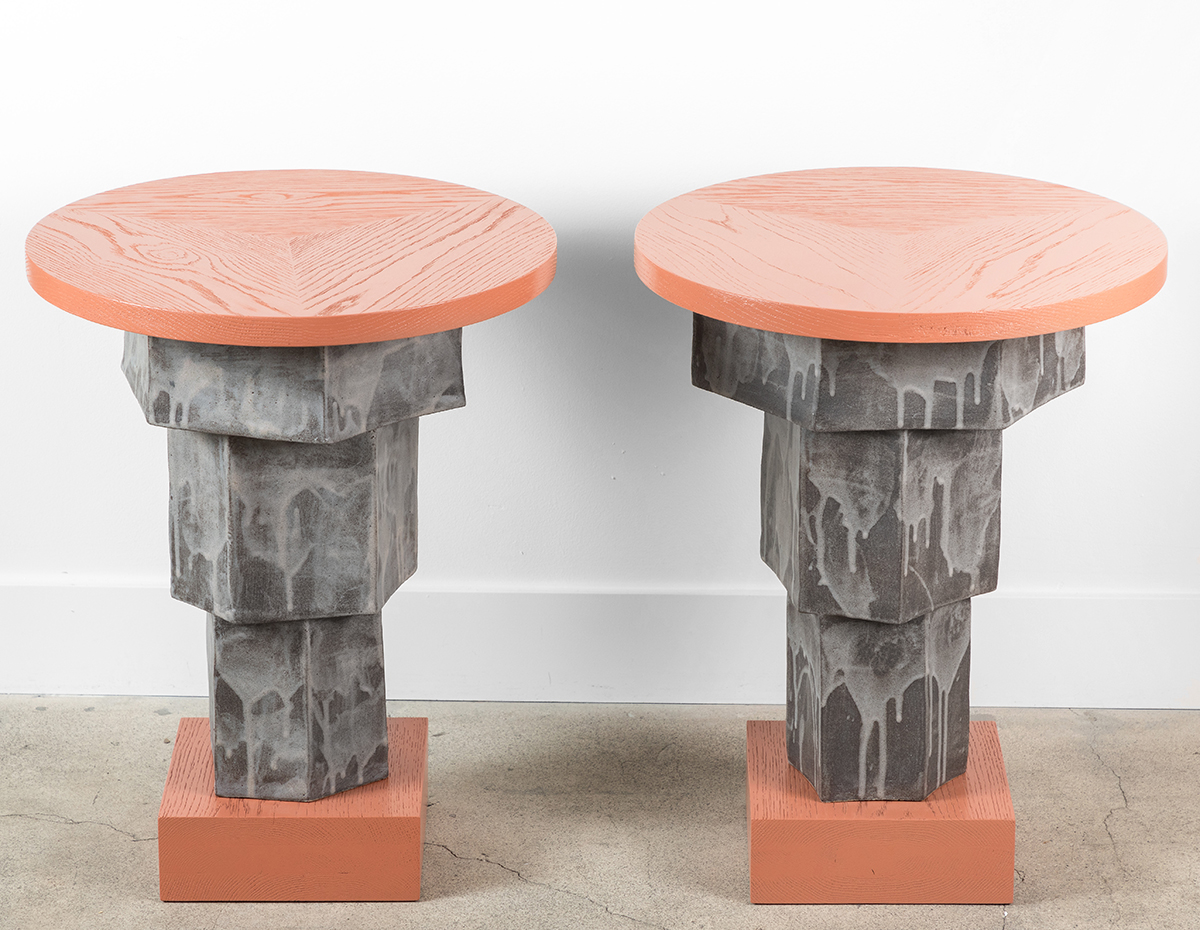 In a New Exhibition, Six Ceramicists Try Their Hand At Furniture

For Lawson-Fenning in Los Angeles, Bari Ziperstein, Michele Quan, Jonathan Cross, Heather Rosenman, Victoria Morris, and Beth Katz (the artist behind Mt. Washington Pottery) have each created a series of ceramic tables, including stacked, saturated totems by BZippy, Brutalist slabs by Jonathan Cross, and Eastern iconography by MQuan. In other words, each piece is a recognizable extension of the artist's current body of work, but unique in its point of view.
More