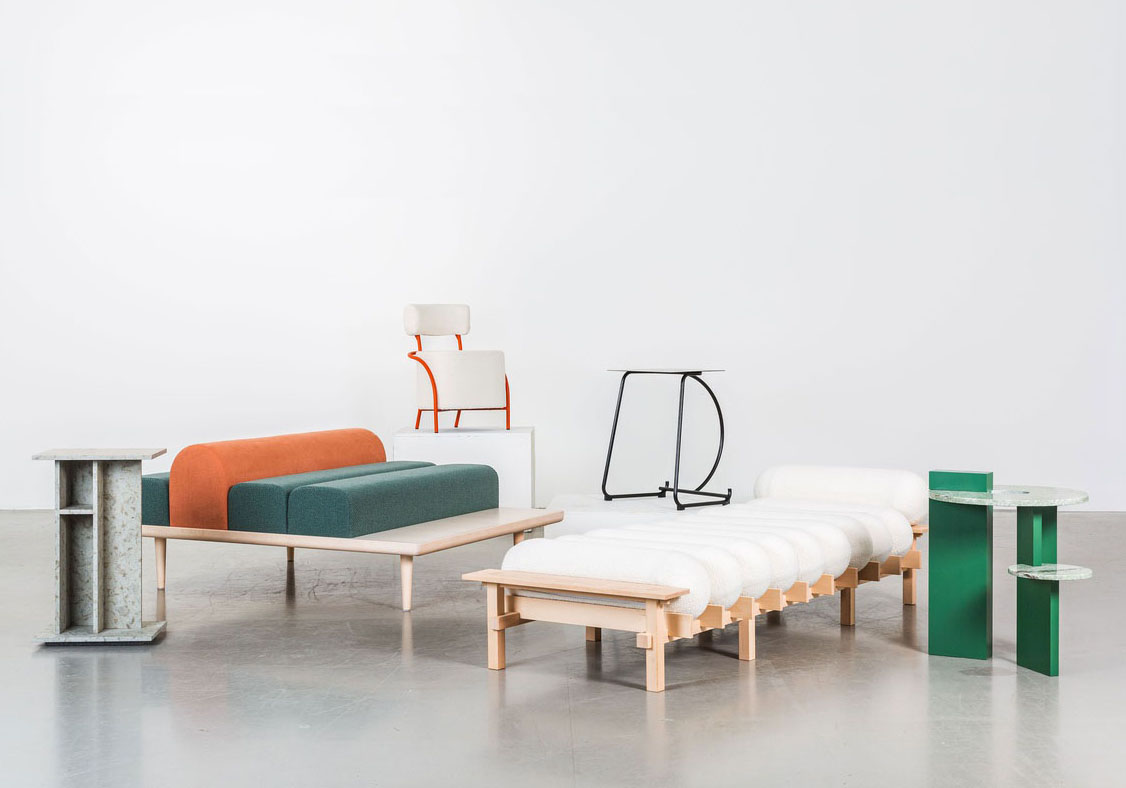 16 Talents to Watch From This Year’s Stockholm Design Week

Stockholm was one of the few design fairs that slid in under the wire, early in 2020 before the world shut down. So it makes even more sense that the fair’s organizers decided to exercise prudence and call this year’s edition off. Greenhouse, the section of the fair that’s typically home to design schools and talents to watch, was presented digitally, while some of the schools — including Konstfack and Beckmans — banded together to show in town. And we’re lucky they did, as it made it that much easier to realize there was still a host of great new work debuting in something of a vacuum.

Below we’re introducing you to 16 of our favorite new Swedish talents including independent designer Jone Skarbovik, who debuted a clumsy-chic chair in waxed birch, and Bang Universe, whose cylindrical table legs are made from recycled cardboard. Konstfack’s interior architecture and furniture design program created work under the banner of a project called Dis-played, in which each project ‍played with the possibilities of craftsmanship and utility. And Beckmans students (above) launched the most ambitious project of all, Room Service, which paired final-year product design students with six of Sweden’s foremost furniture producers to create products that might work both at home and in the office, at a time when the boundary between the two has collapsed more than ever. 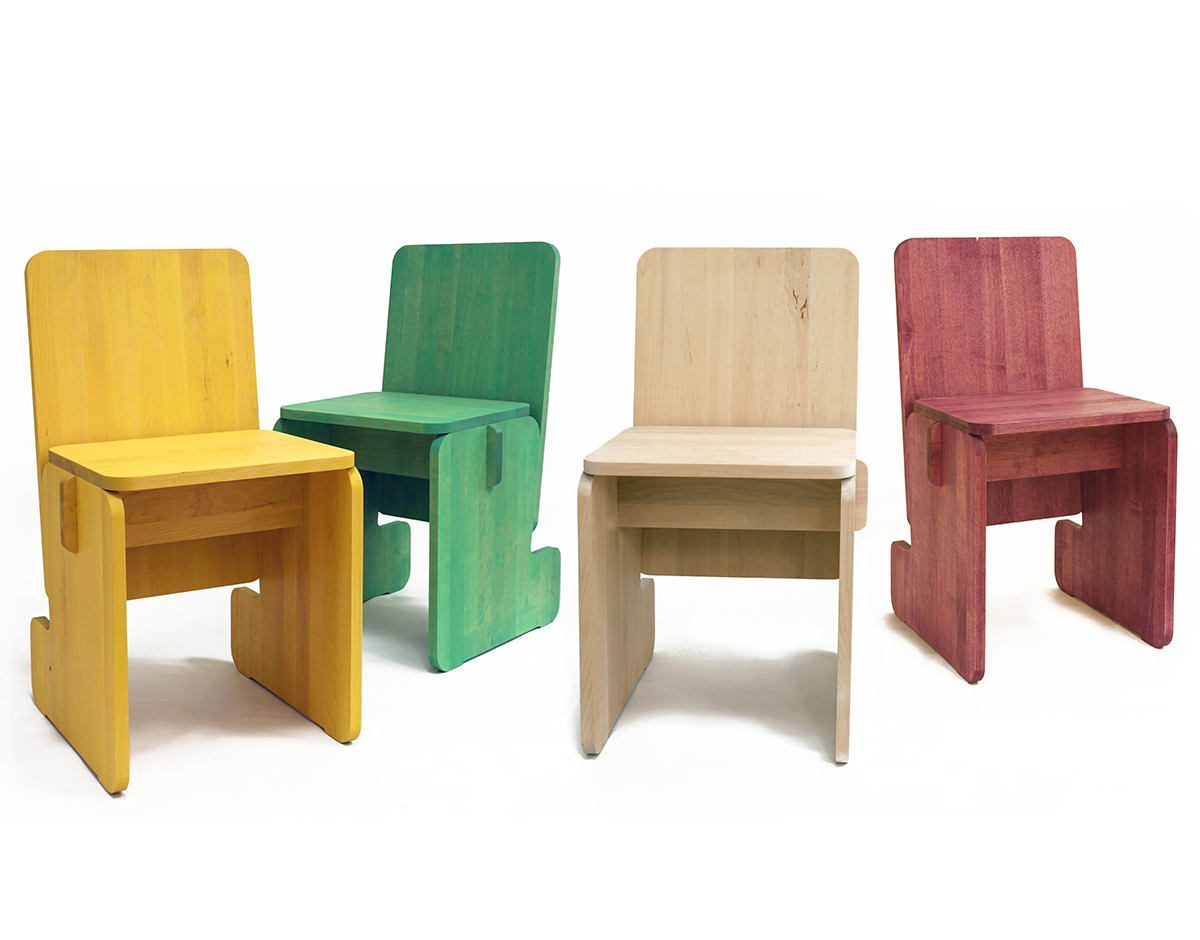 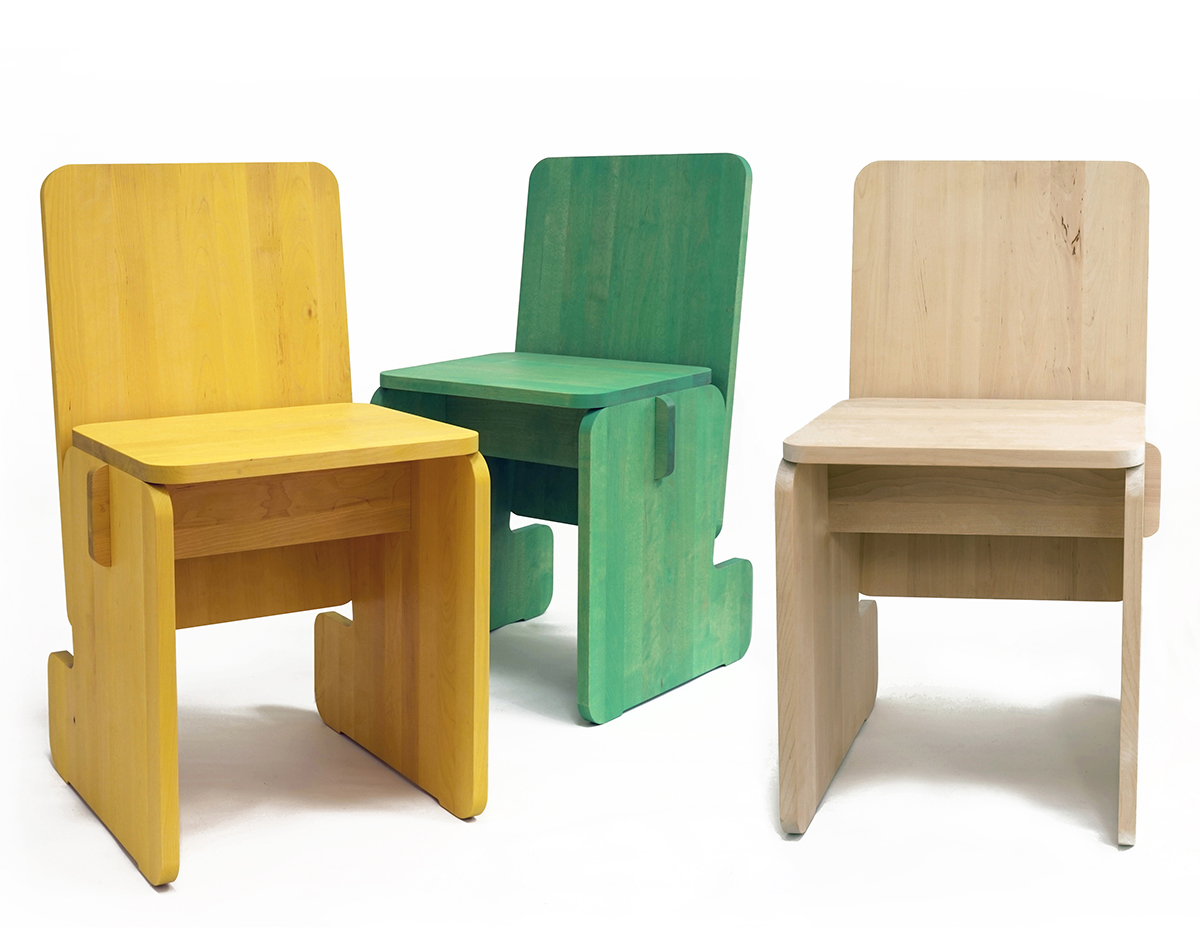 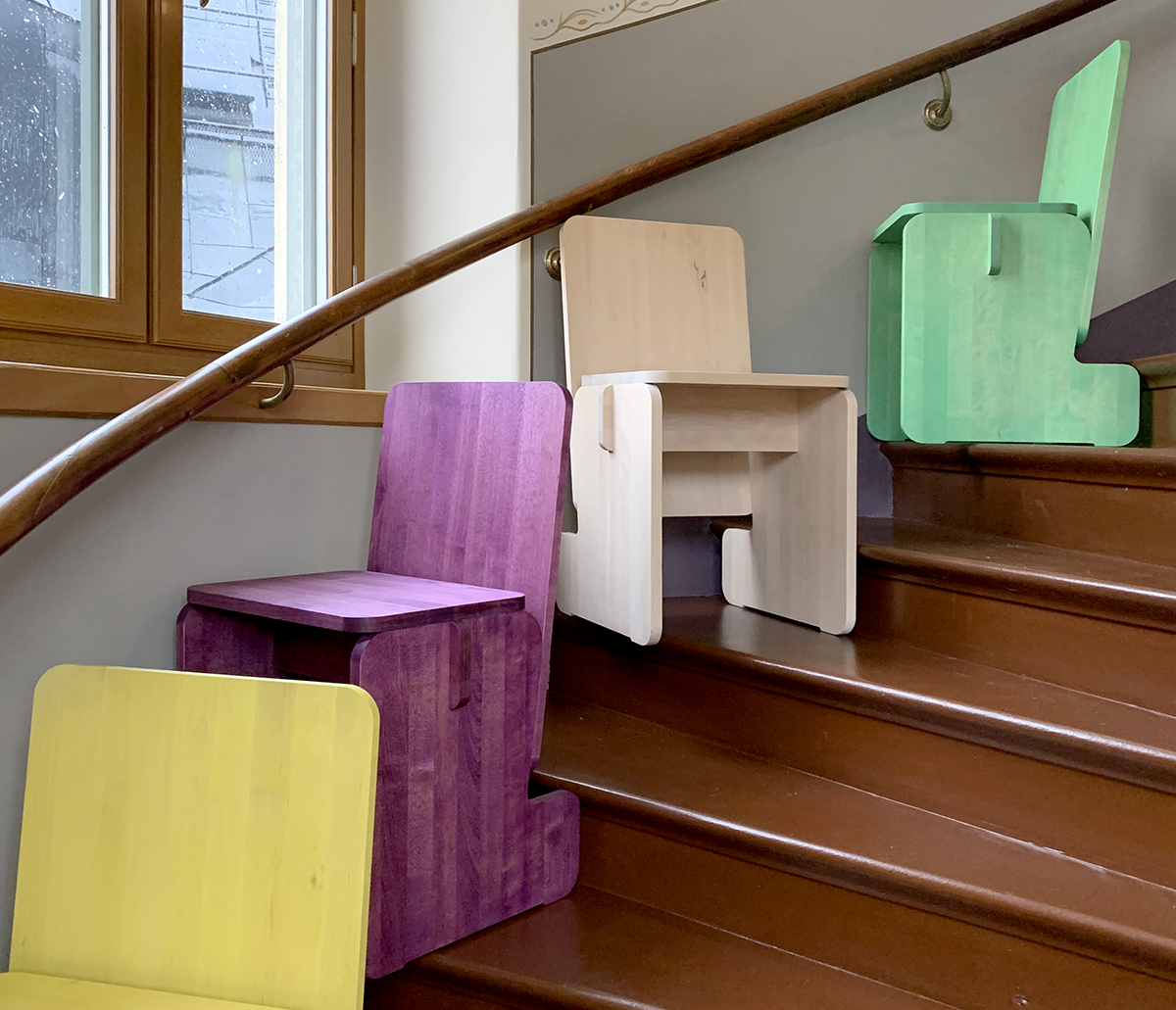 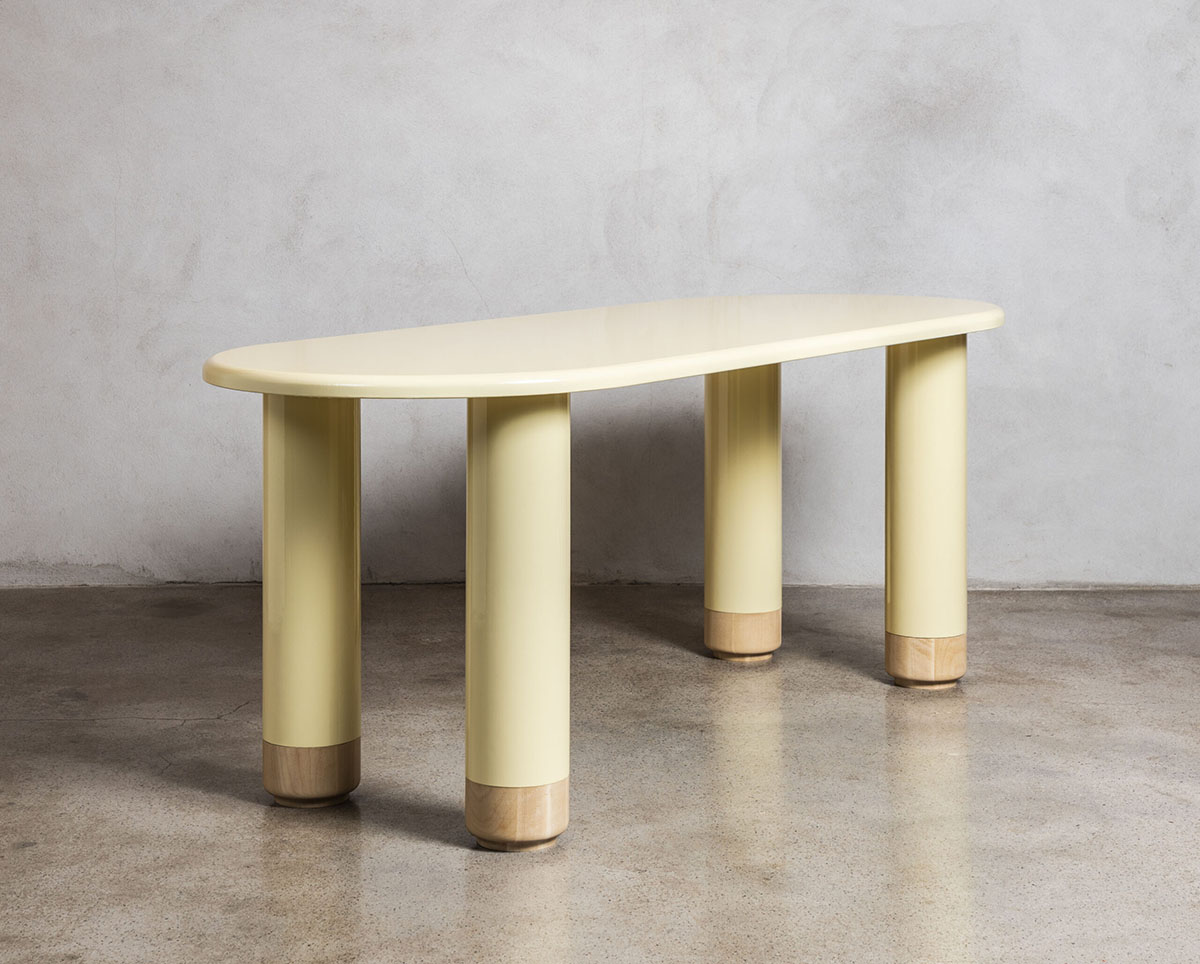 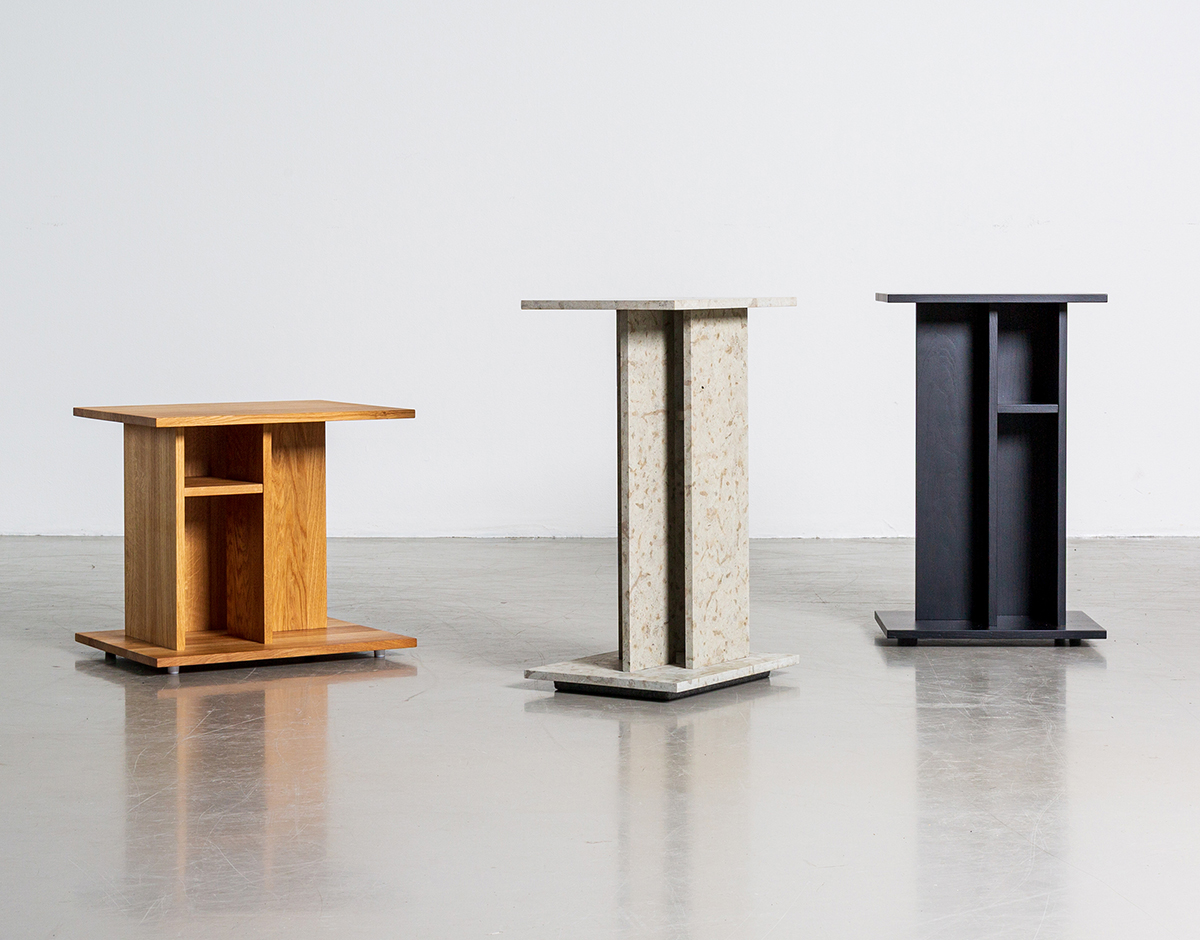 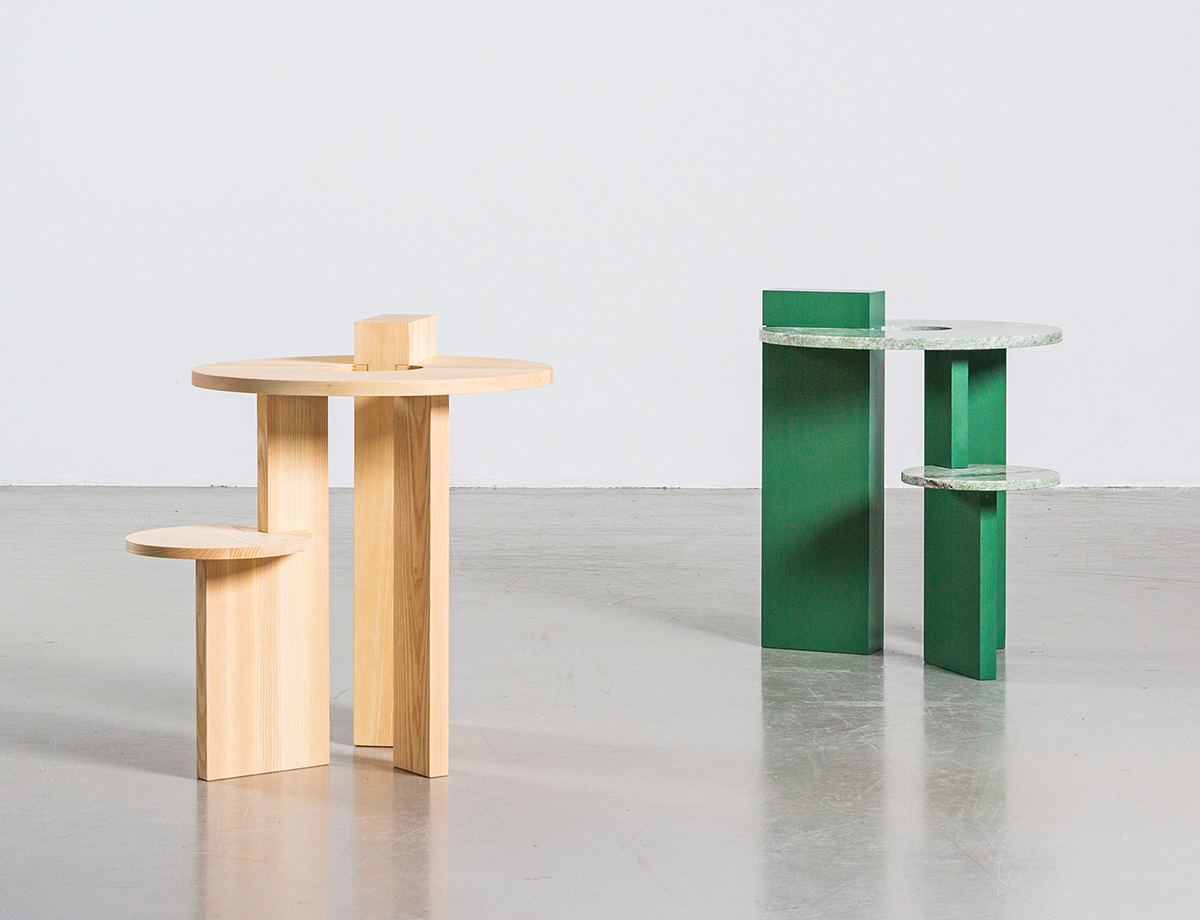 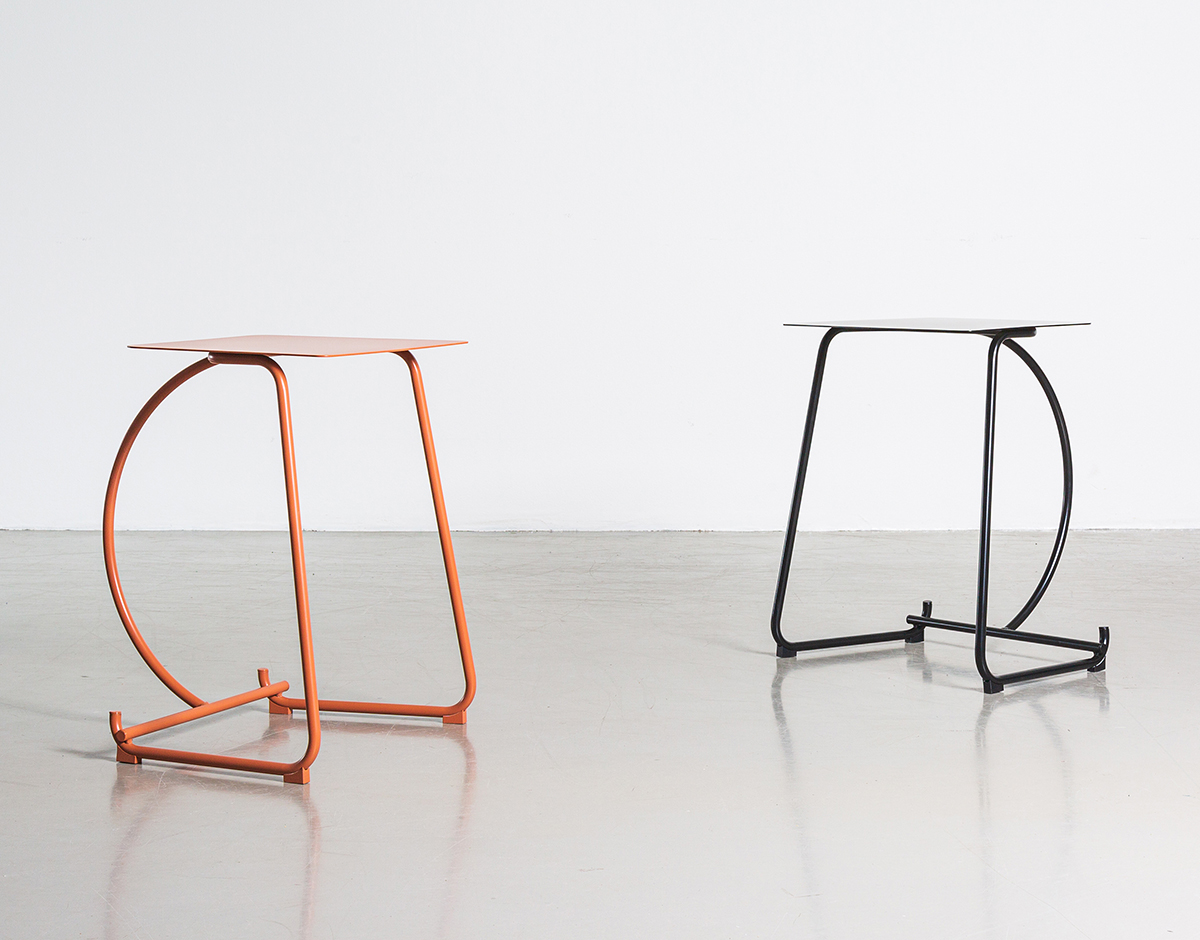 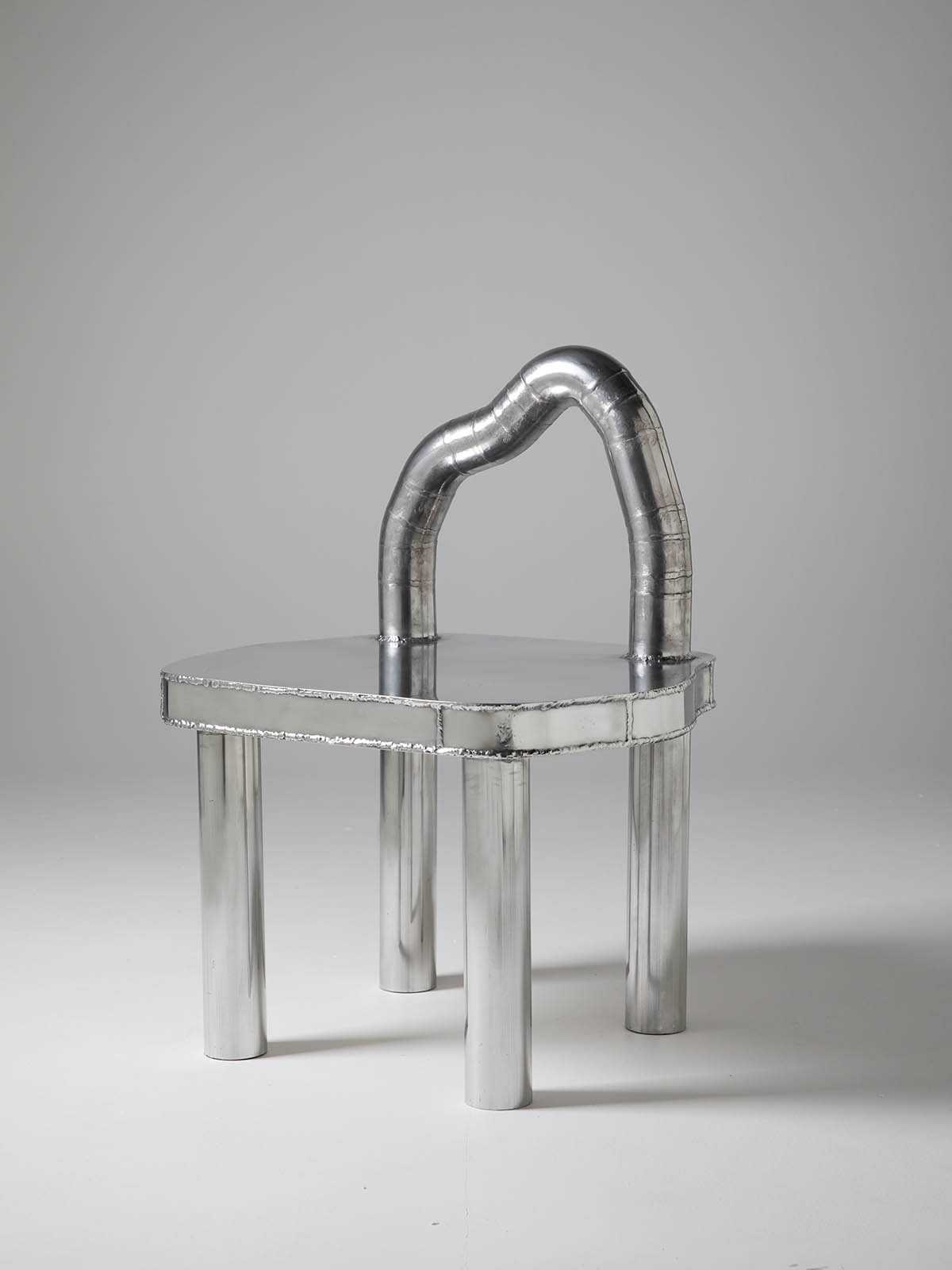 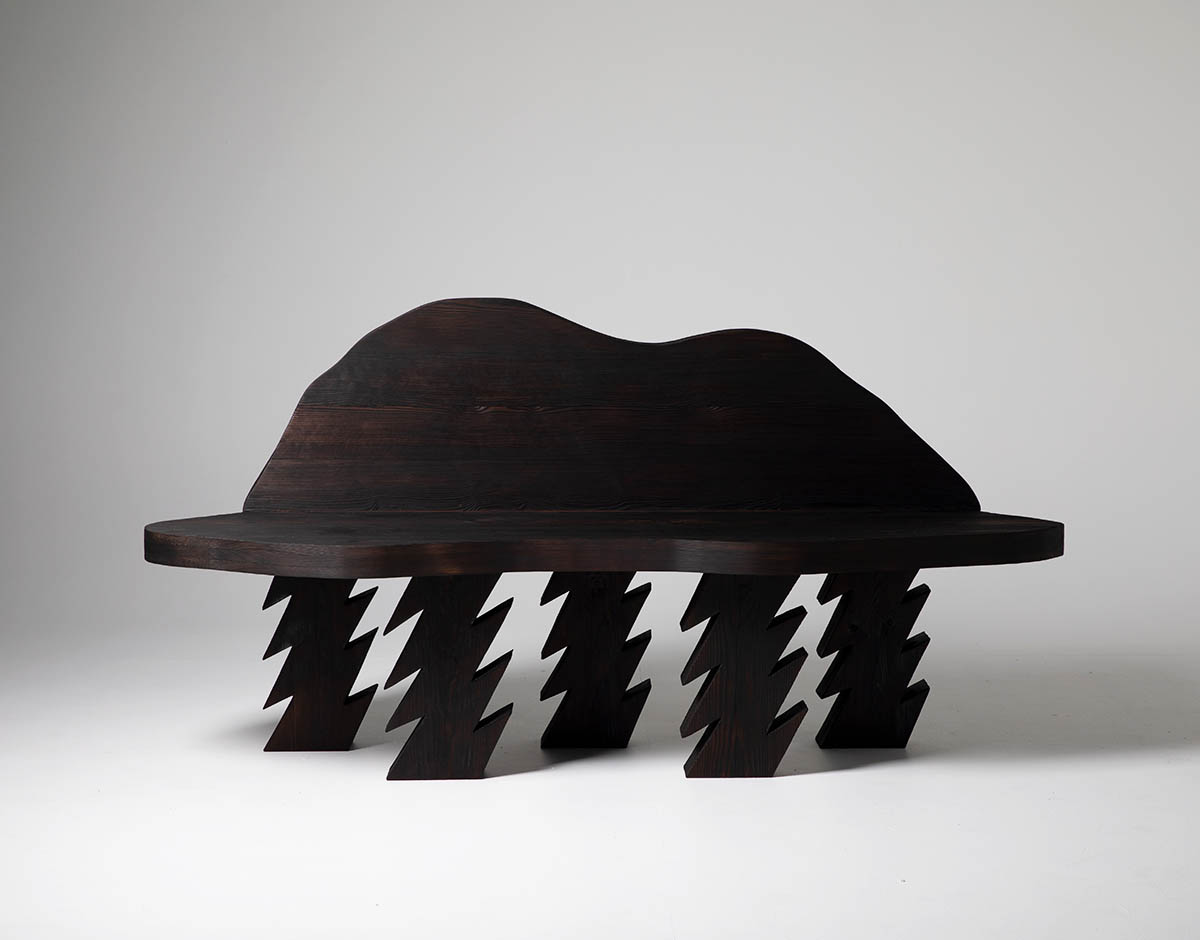 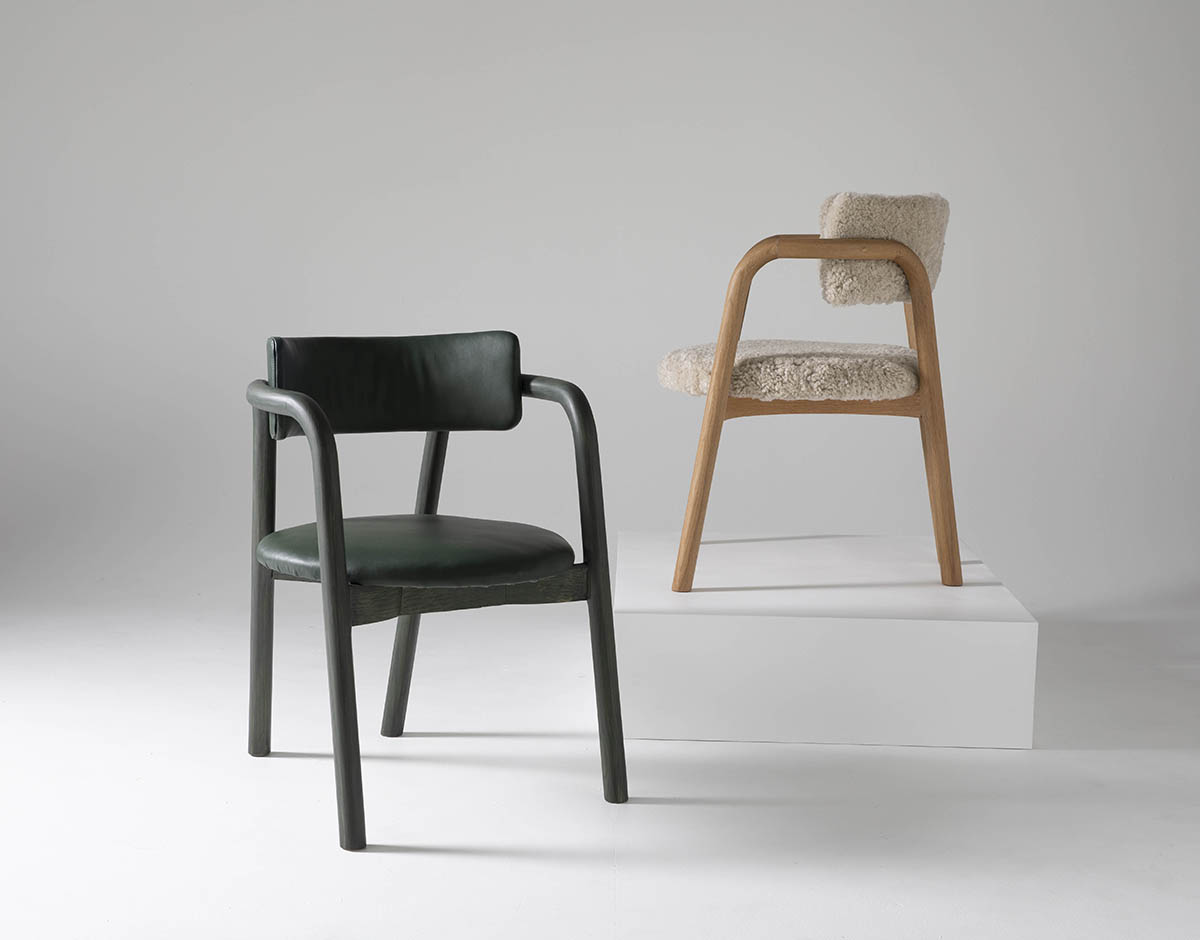 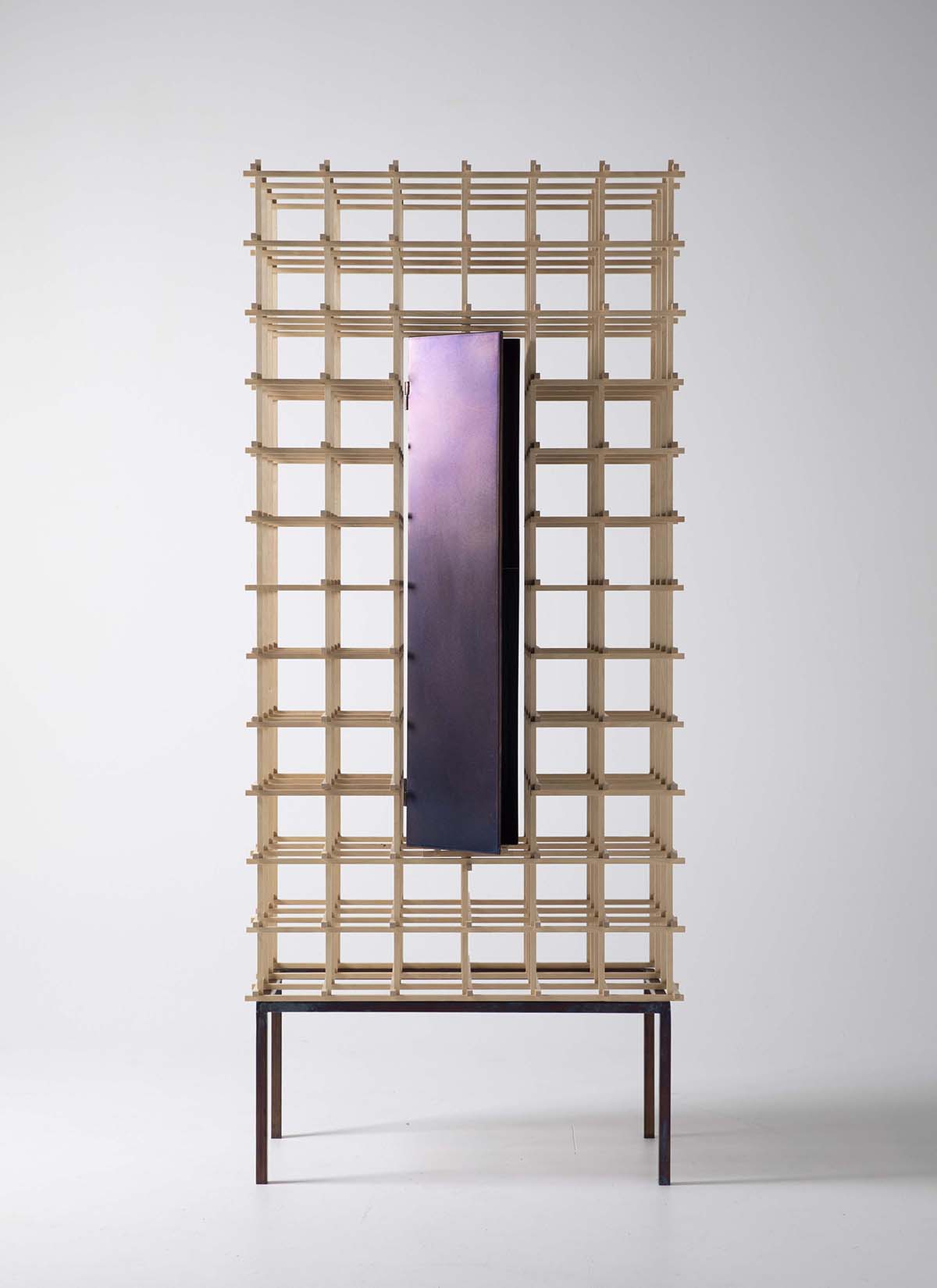 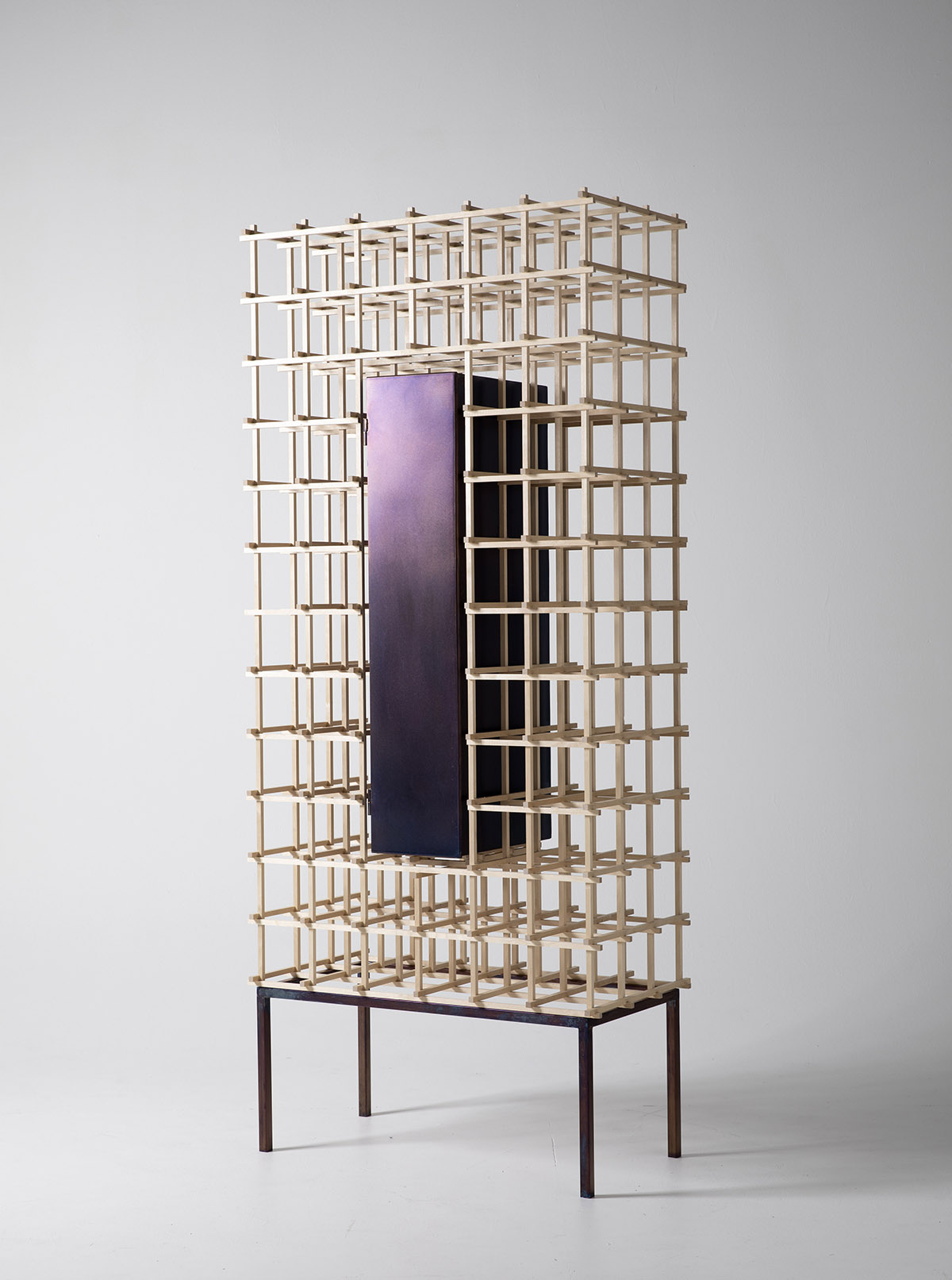 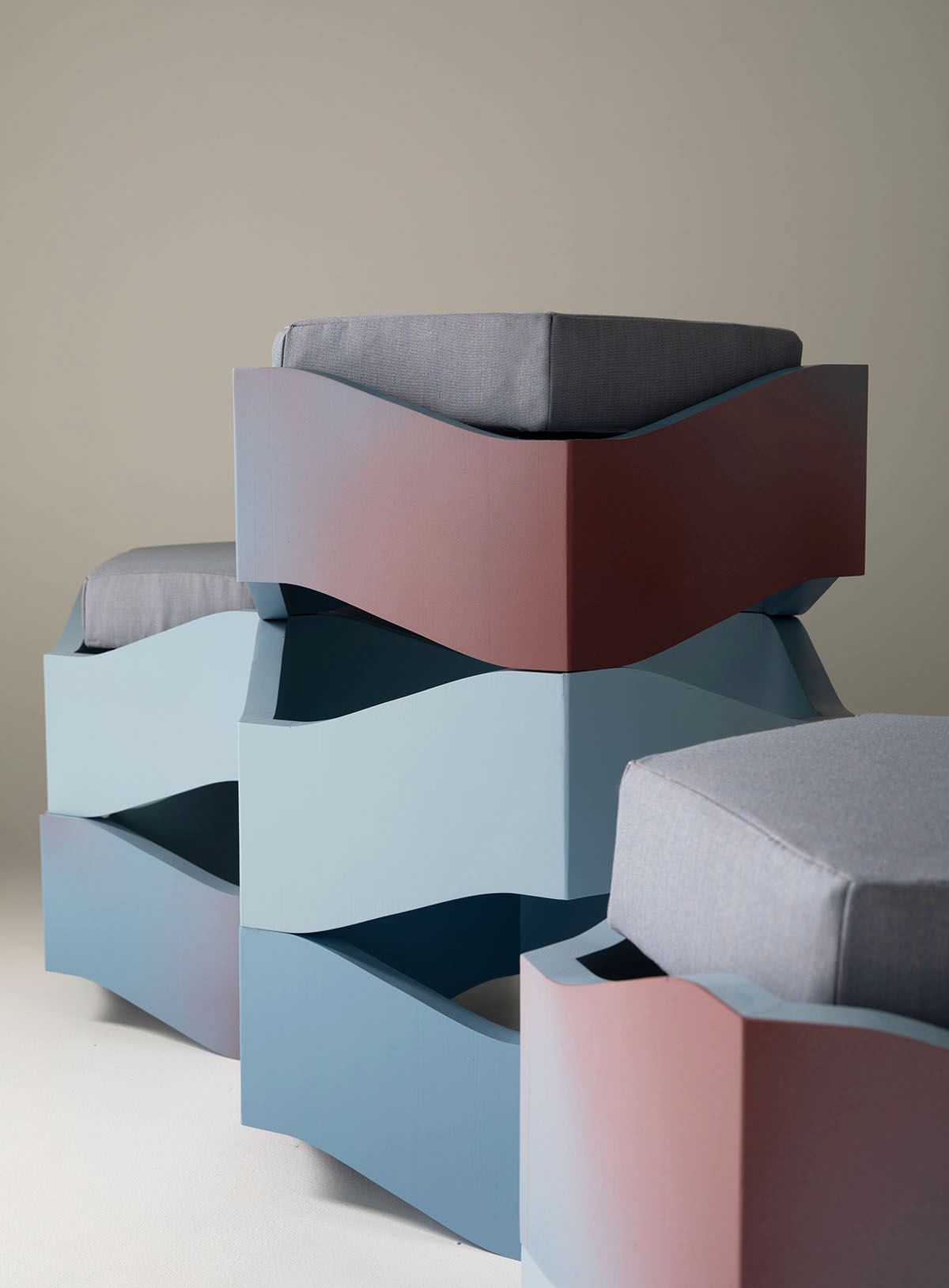 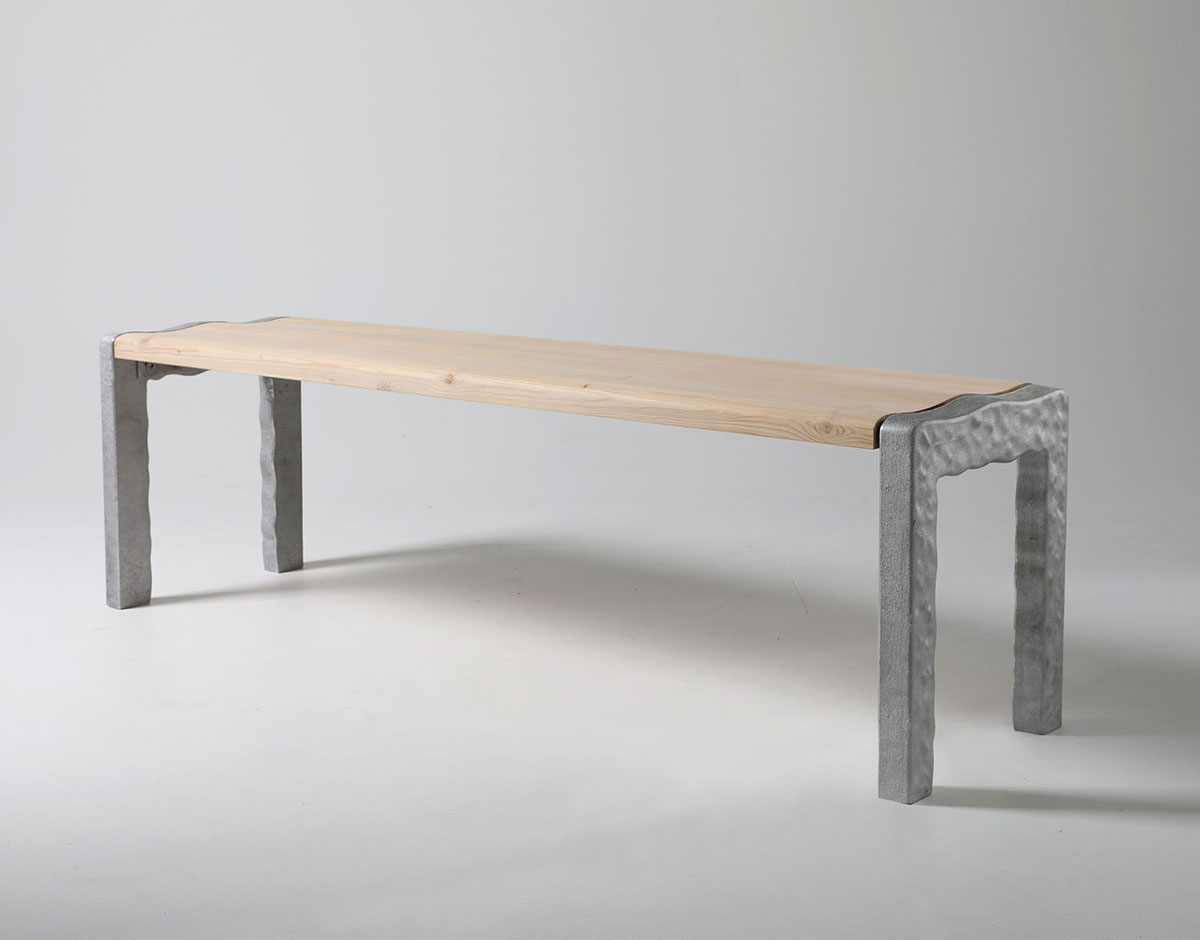 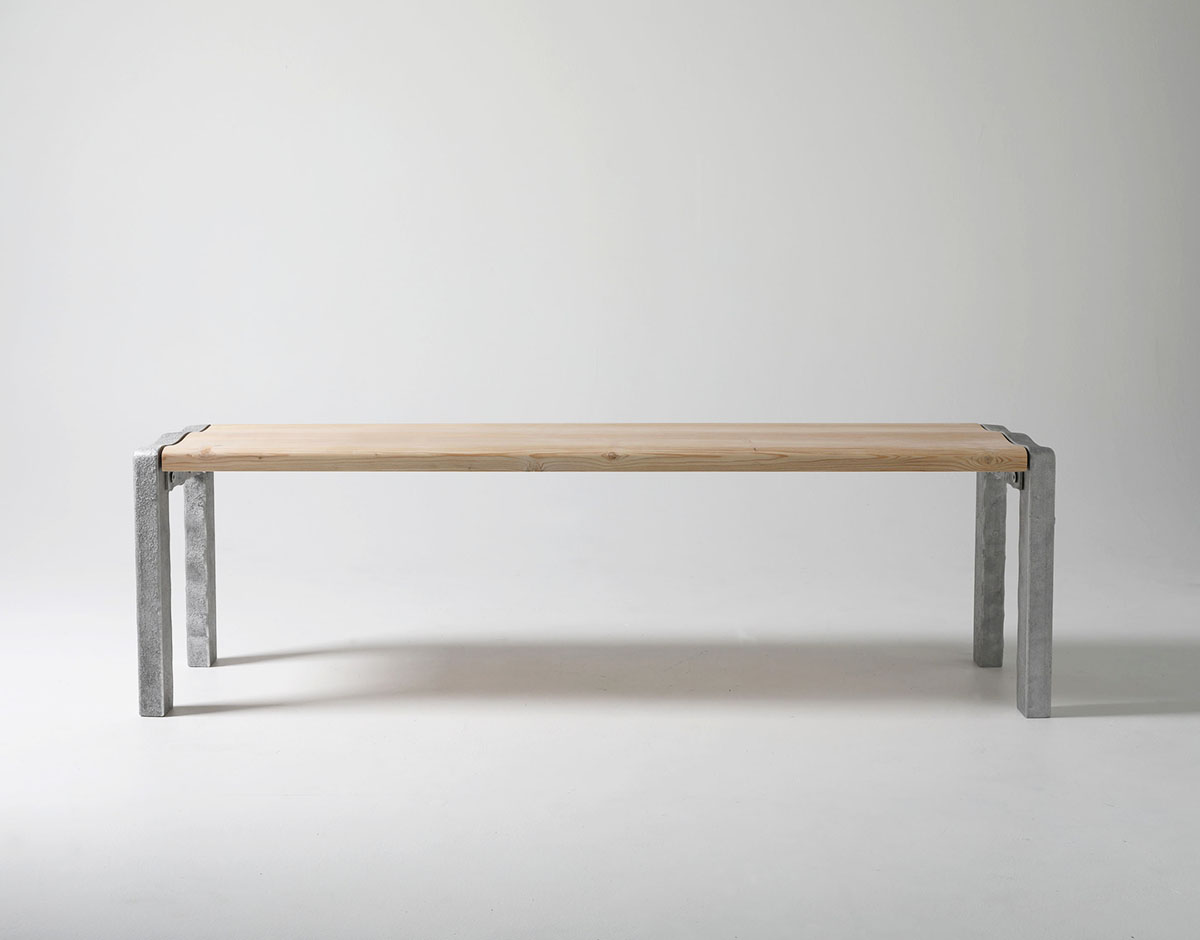 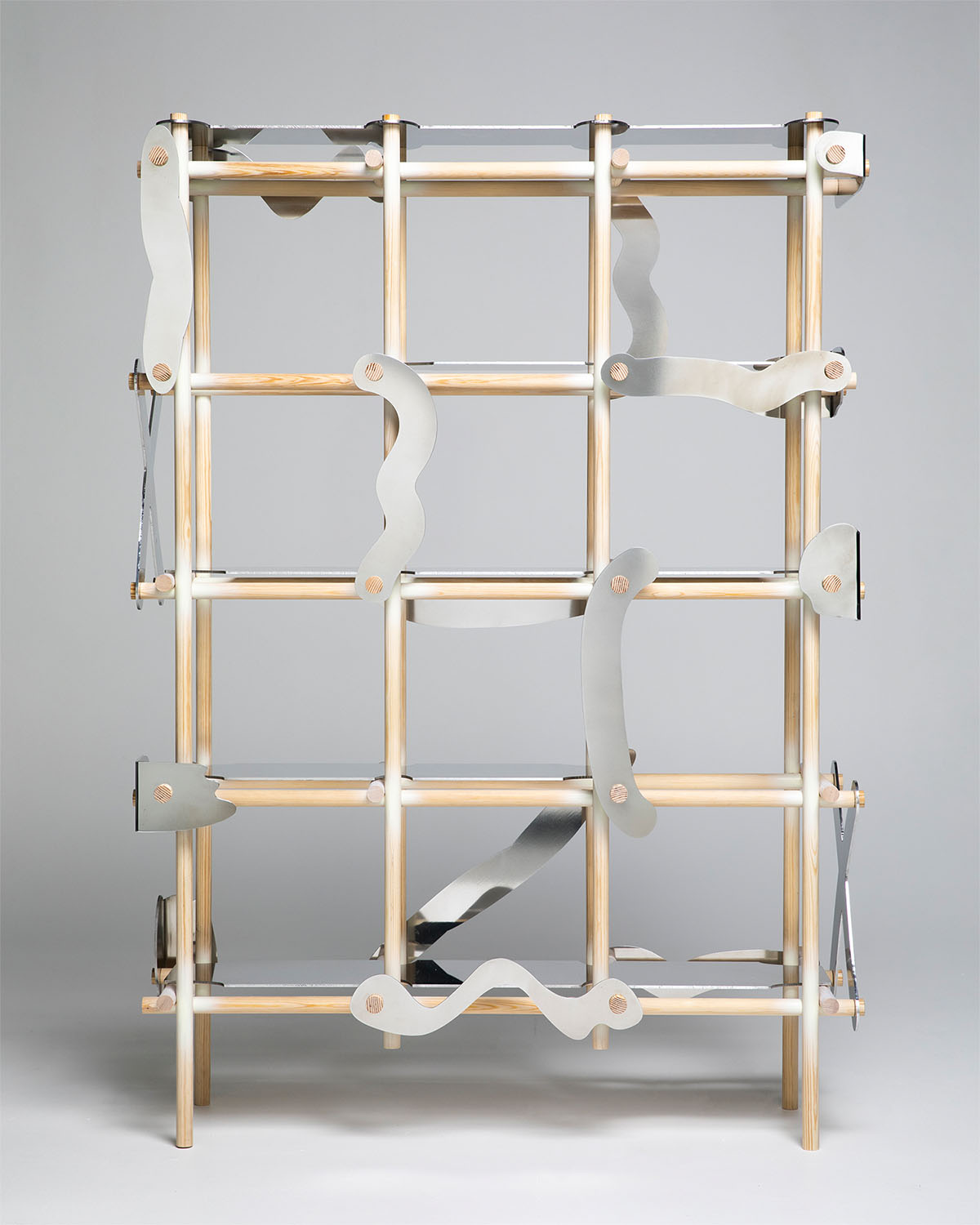 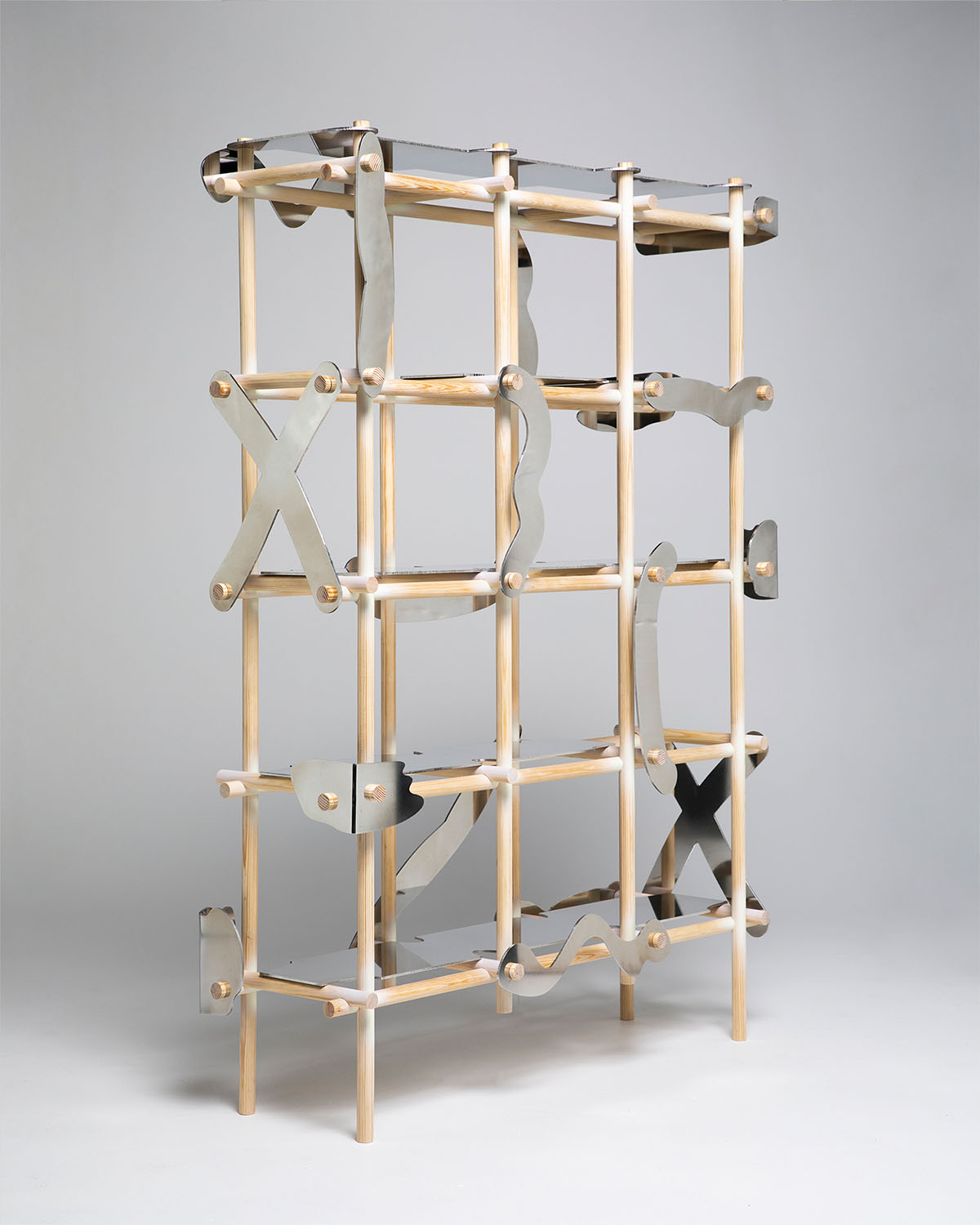 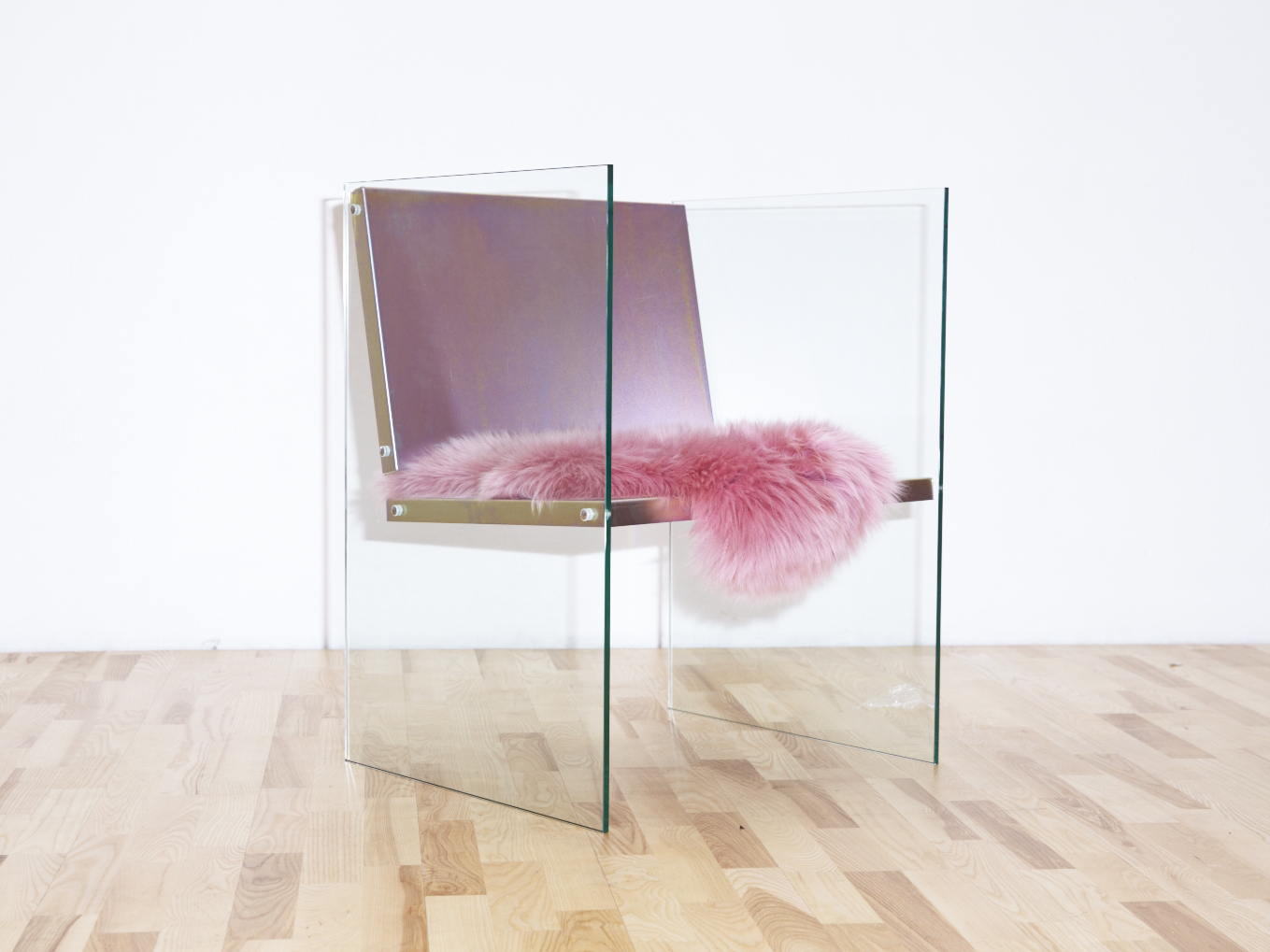 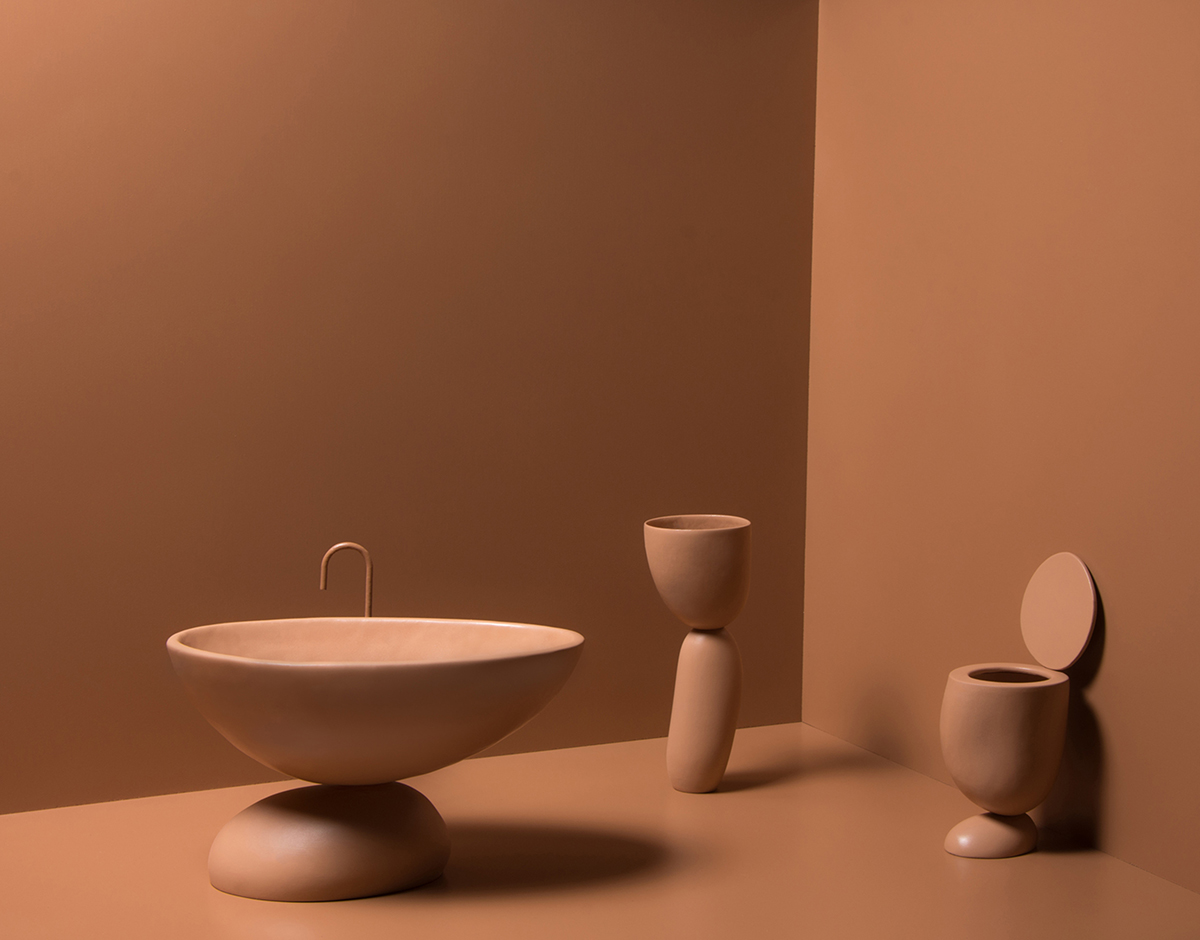 At last year's Beckmans product-design graduation show, the Stockholm-based students were asked to create objects that went beyond their own needs. But for this year's crop of students, the overarching theme seemed to be looking inward, with projects stemming from an interrogation of their own childhoods, homes, and desires.
More 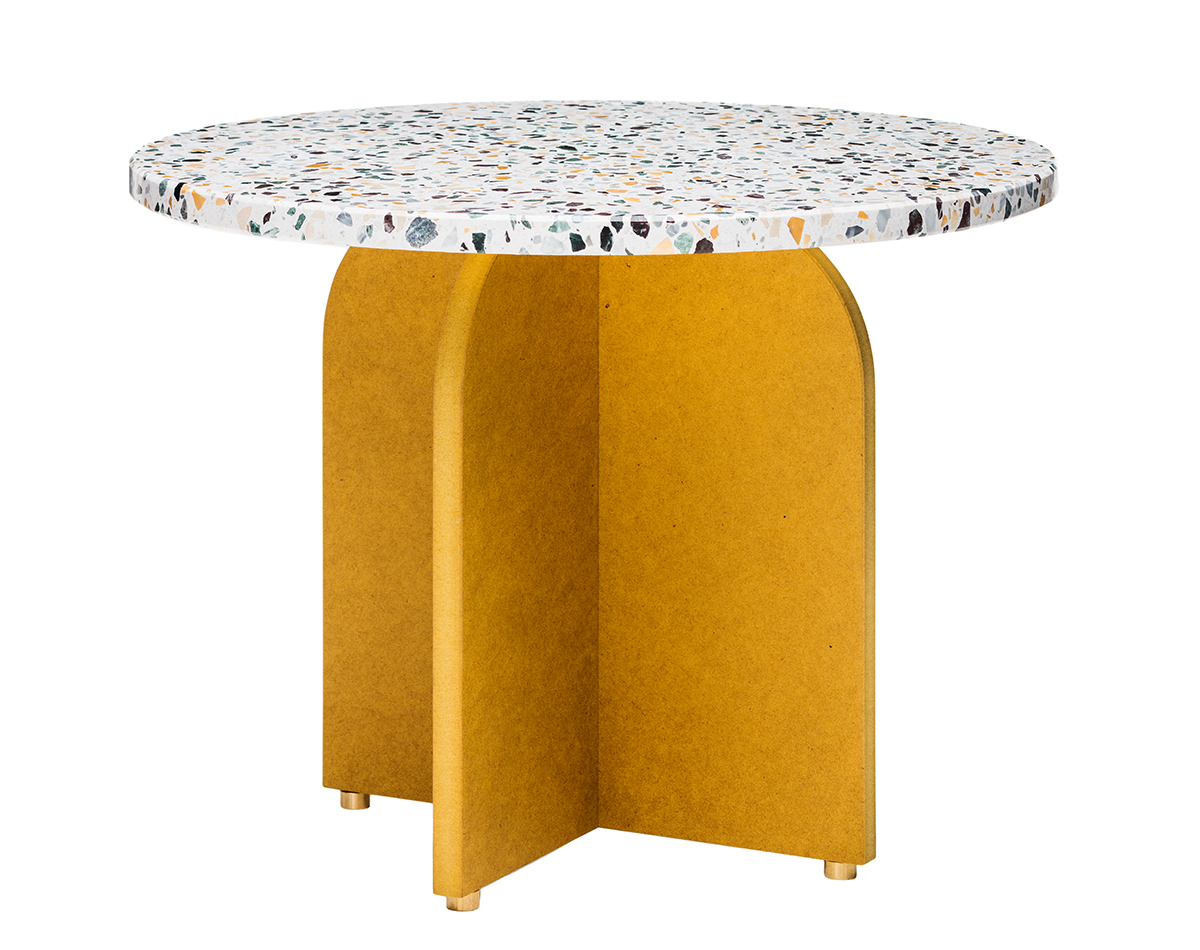 While we would have happily braved the cold and darkness of Stockholm Design Week just to eat Kalles Kaviar for breakfast, snag some Acne staples at a cut rate, and do a self-guided tour of the key spots featured in Karl Ove Knausgaard's My Struggle books, it's also one of our favorite design fairs, not least because the Scandi scene is so hyper-relevant right now. These 15 Stockholm Design Week highlights are must-sees.
More