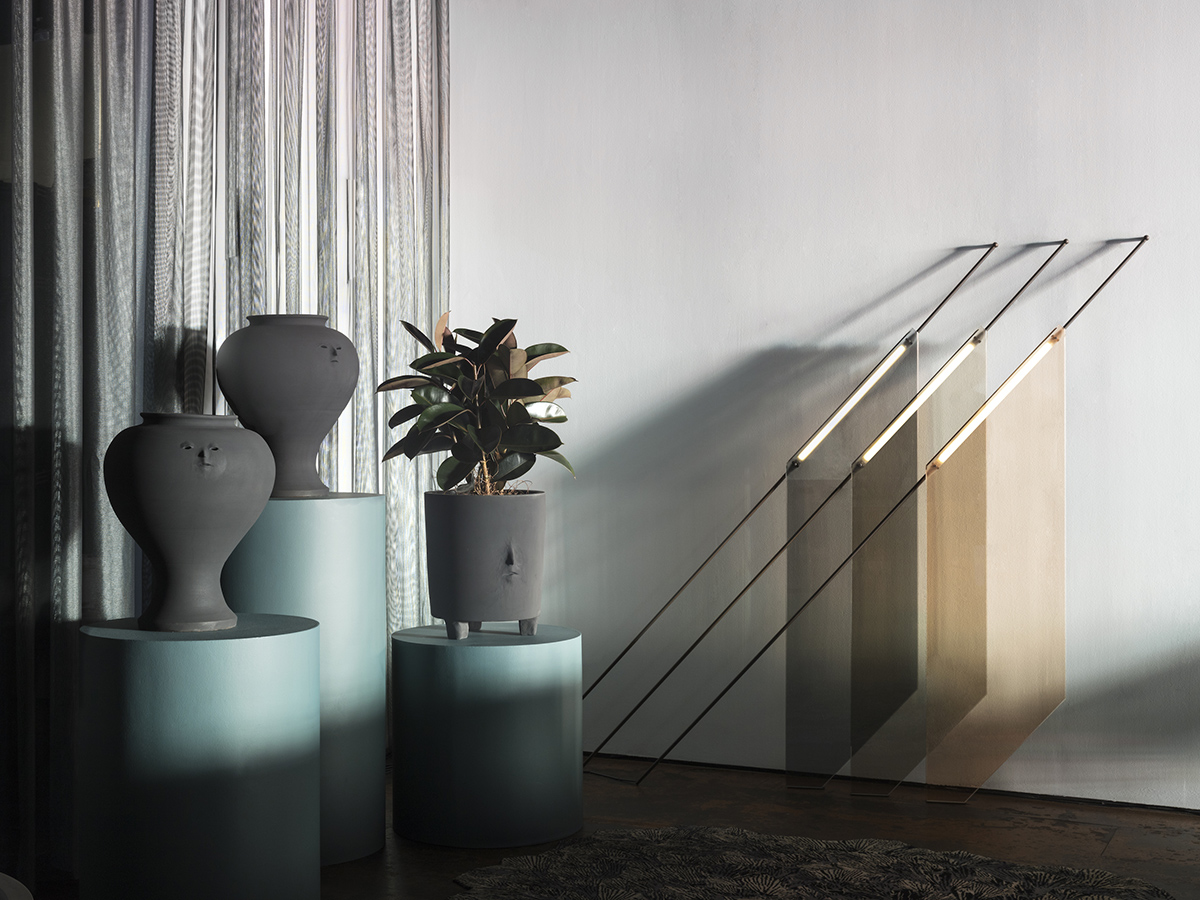 At The Future Perfect, Bec Brittain’s SHY Lights Grow Up

Bec Brittain has been playing with different configurations of her constellation-like SHY Lights ever since they debuted (at a lo-fi Sight Unseen presentation, no less!) all the way back in 2012. But because each light is constricted only by the width and length of an LED tube, as well as Brittain’s own boundless imagination, the possibilities are quite literally endless. So for a new show at The Future Perfect, called Resolute, Brittain began experimenting with the path and quality of the light source itself rather than the configuration of the tubes. The results are some of her best work yet: In many of the pieces, the light becomes partially obscured, reflected or otherwise manipulated by mirrors and sheets of colored or smoked glass. The show also debuts what Brittain calls Tension Beams, in which stalks of brass tubing seem to climb up the wall. The pieces as a whole were meant to be considered as architectural responses, intended for site-specific installations, Scroll through to see how totally, uh, perfect they look installed at TFP’s New York gallery. 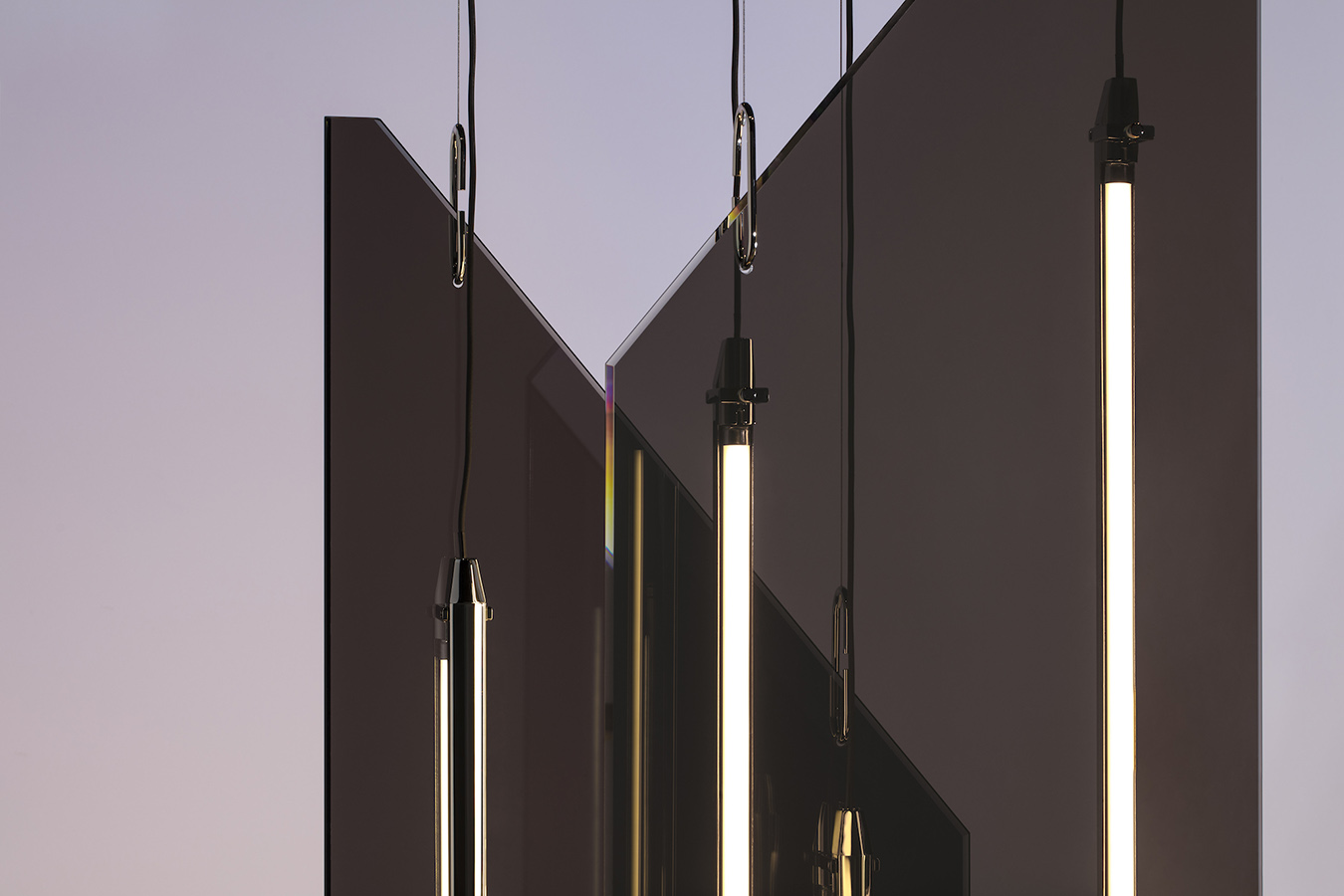 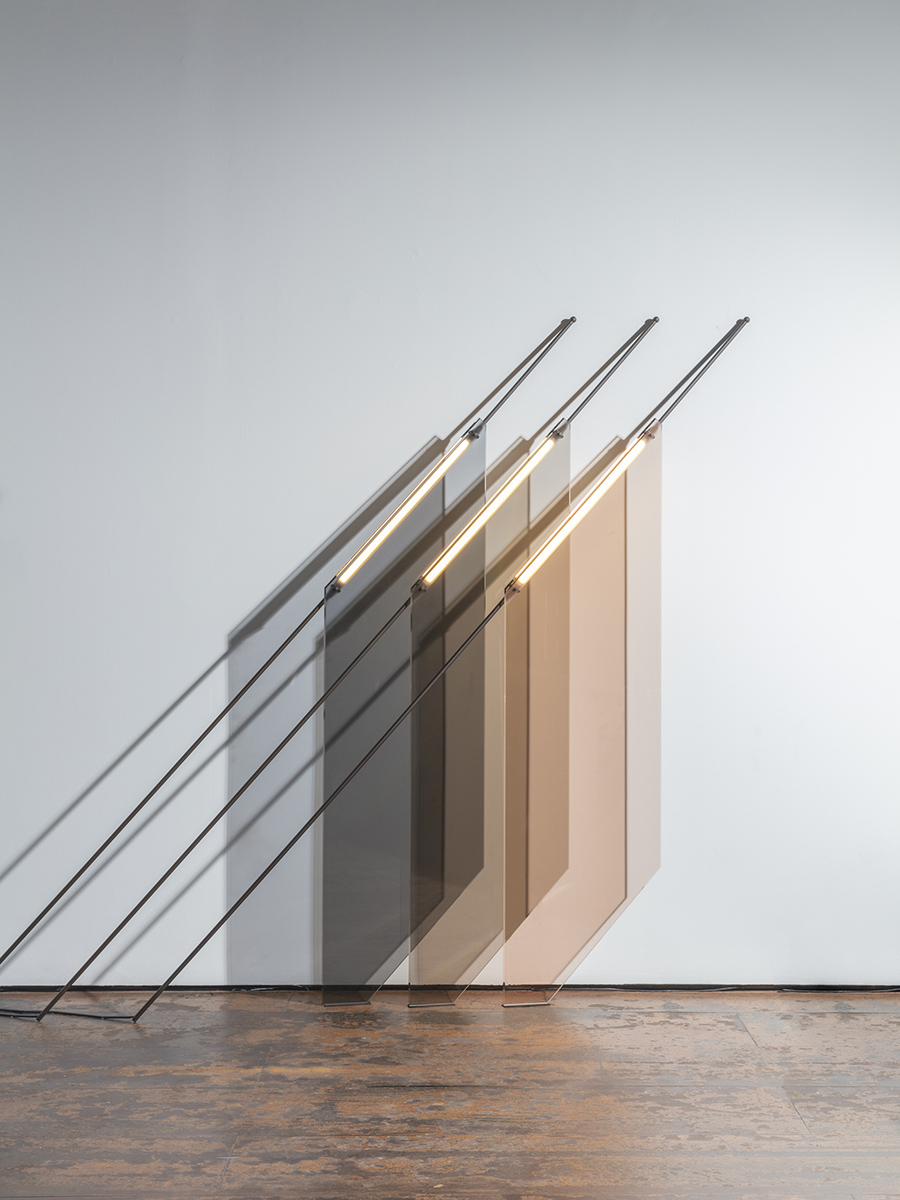 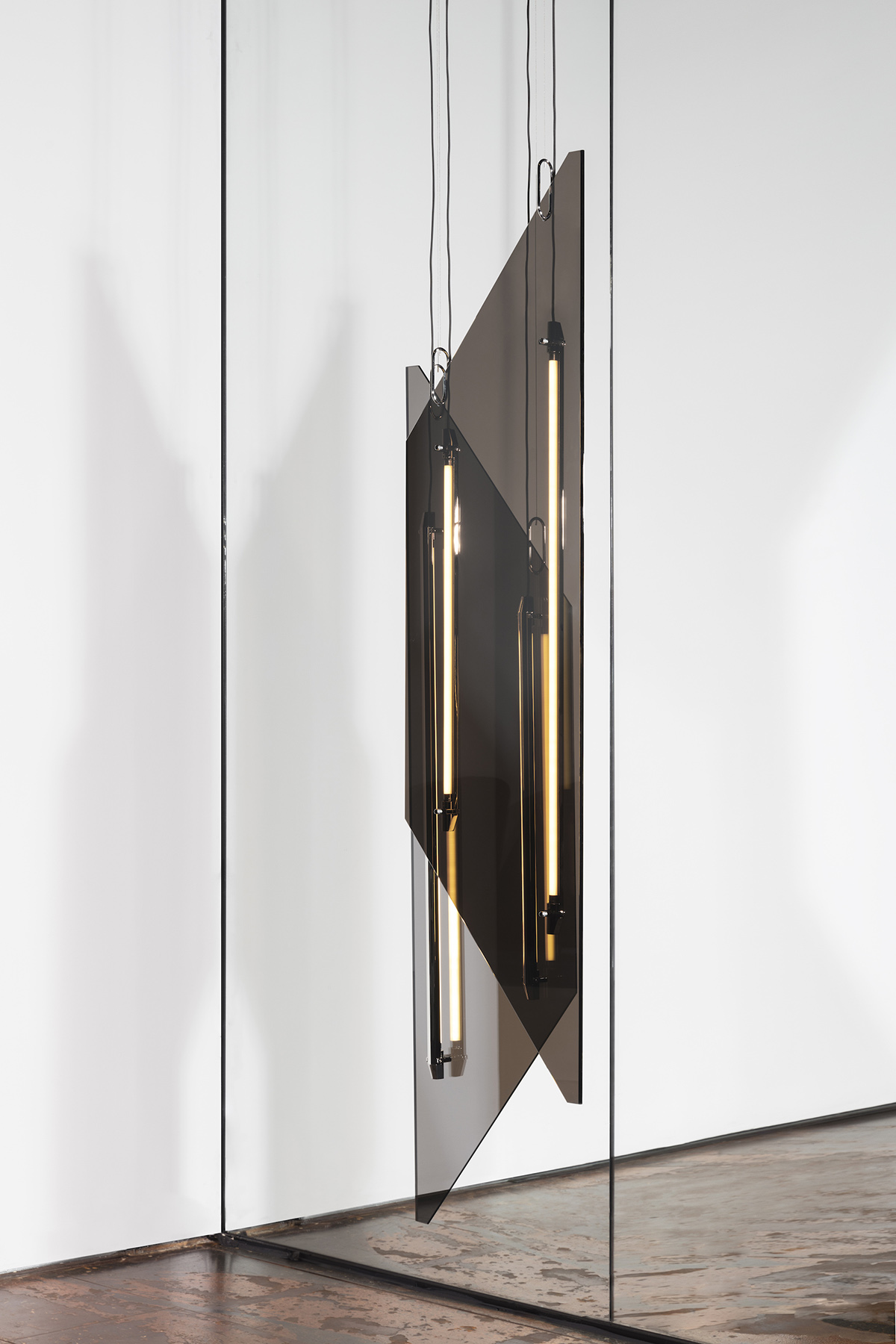 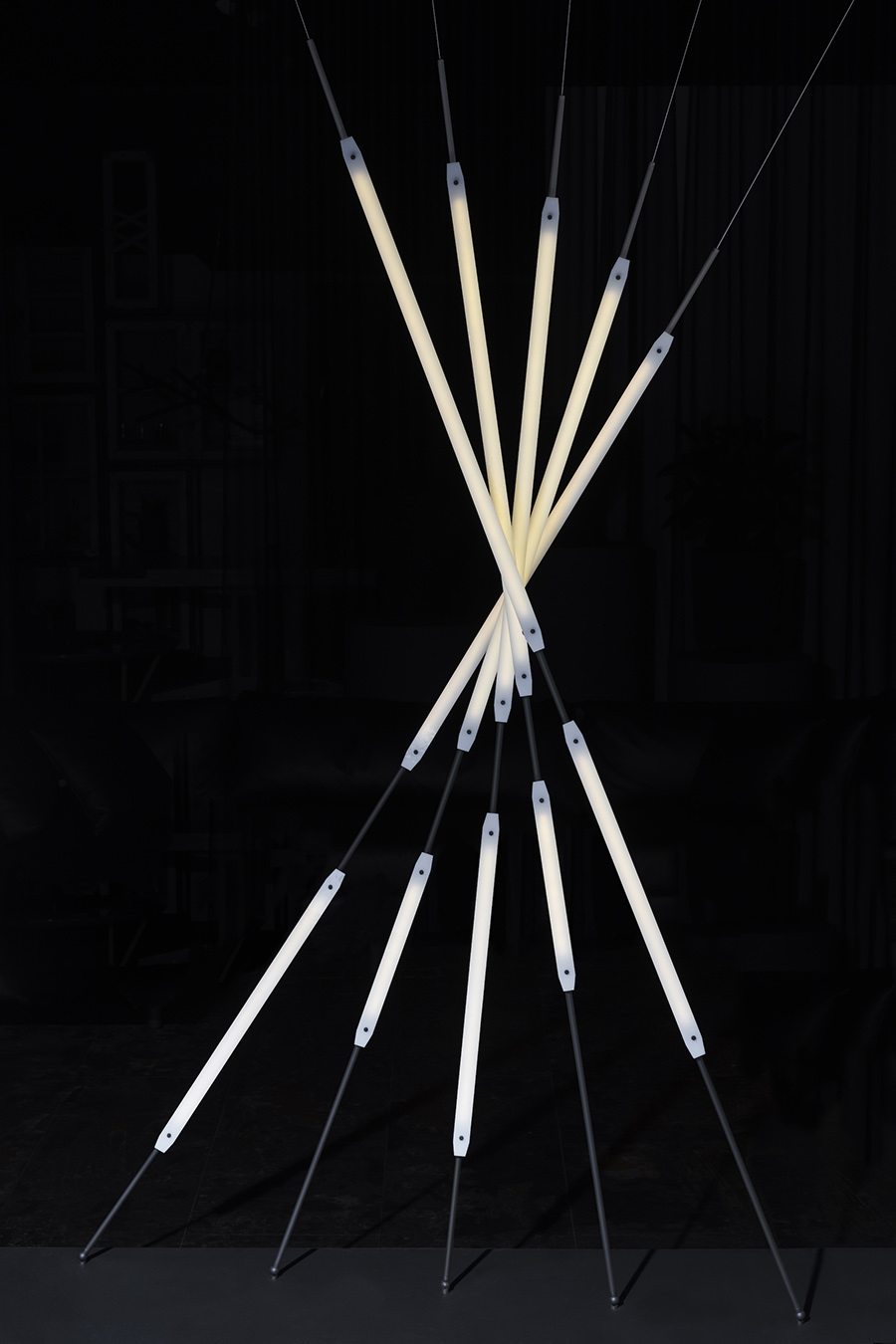 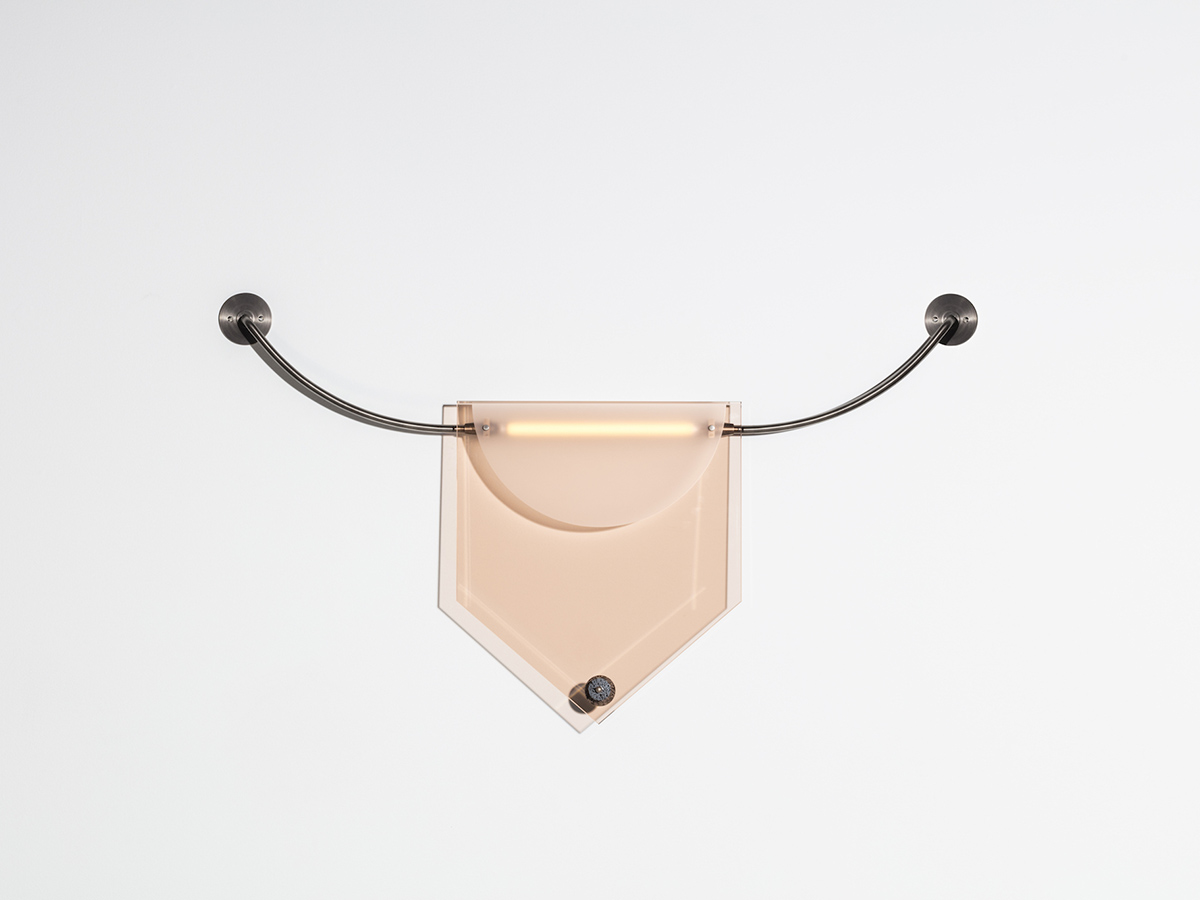 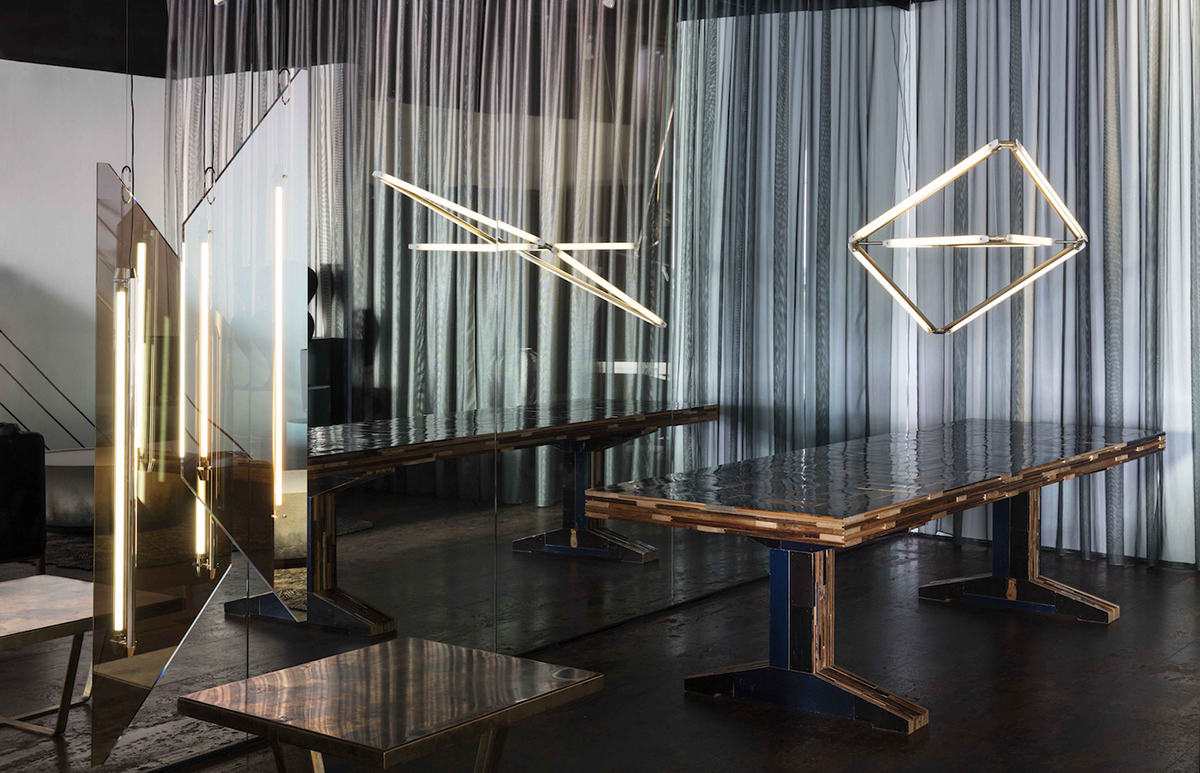 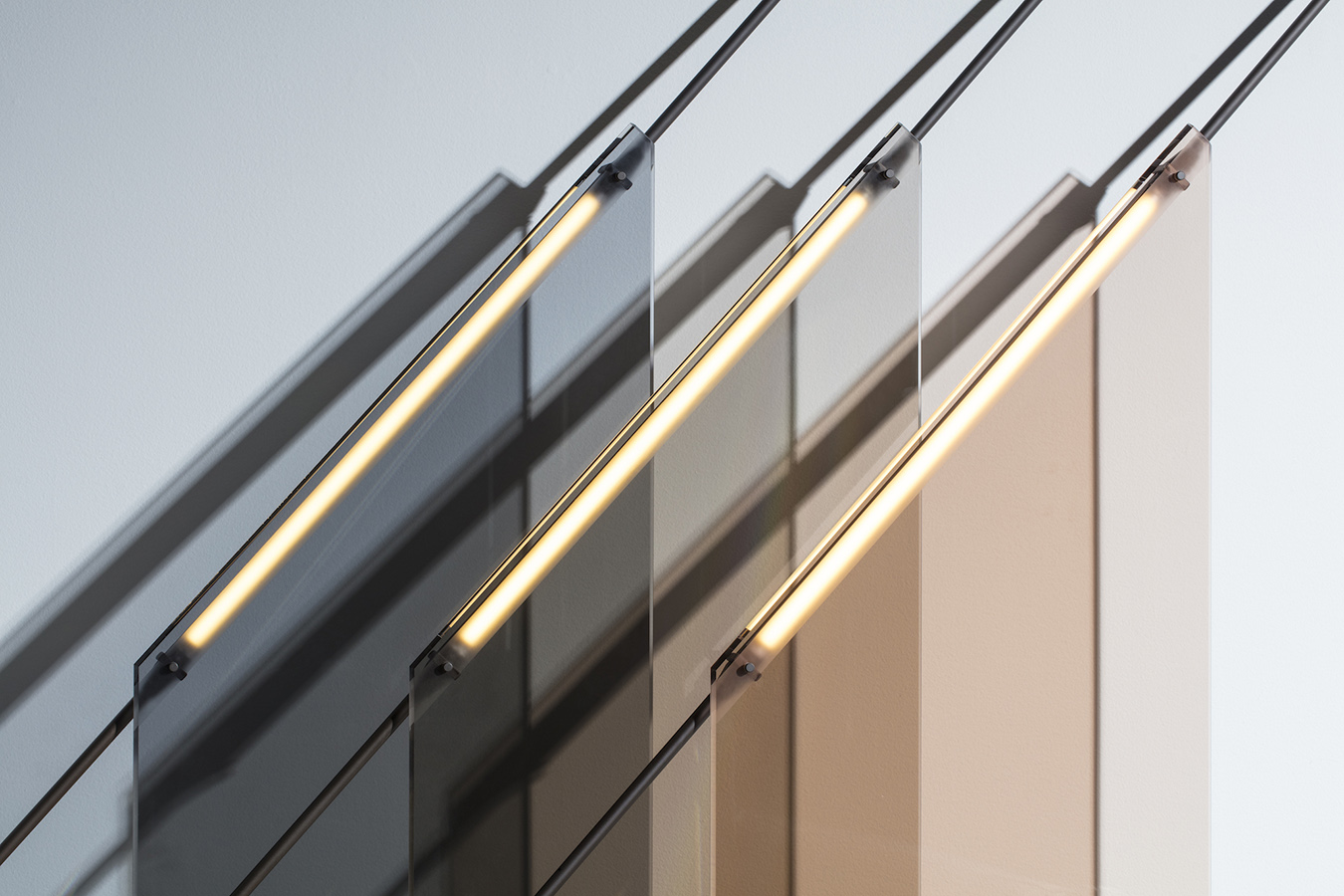 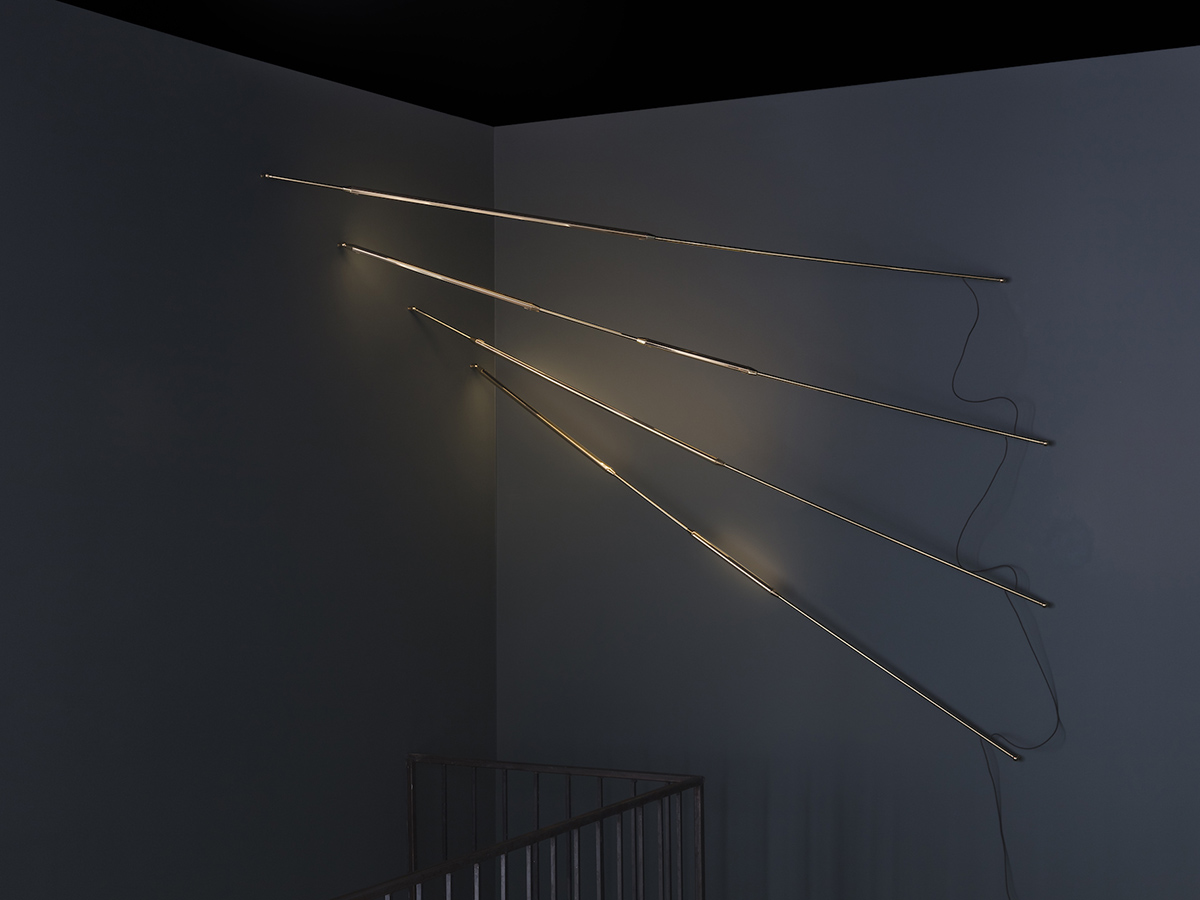 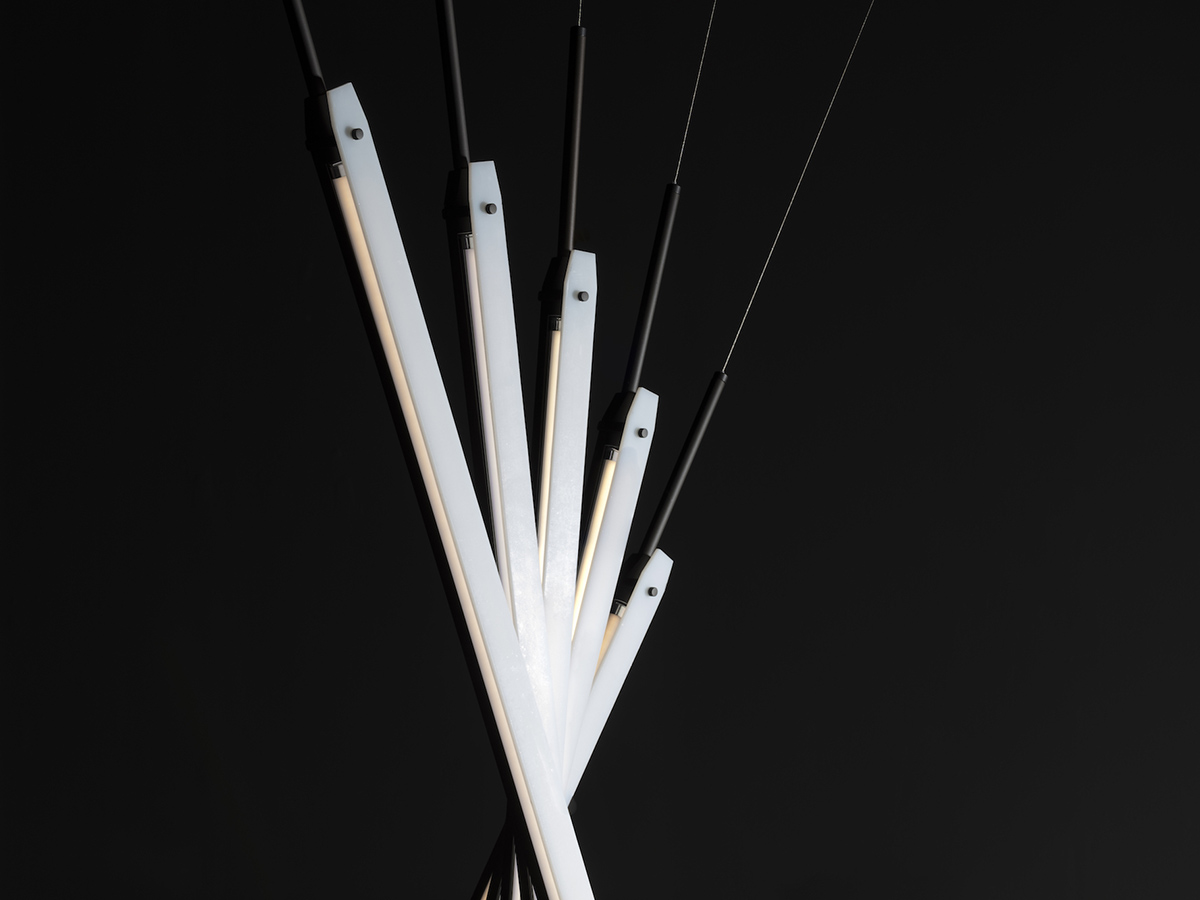 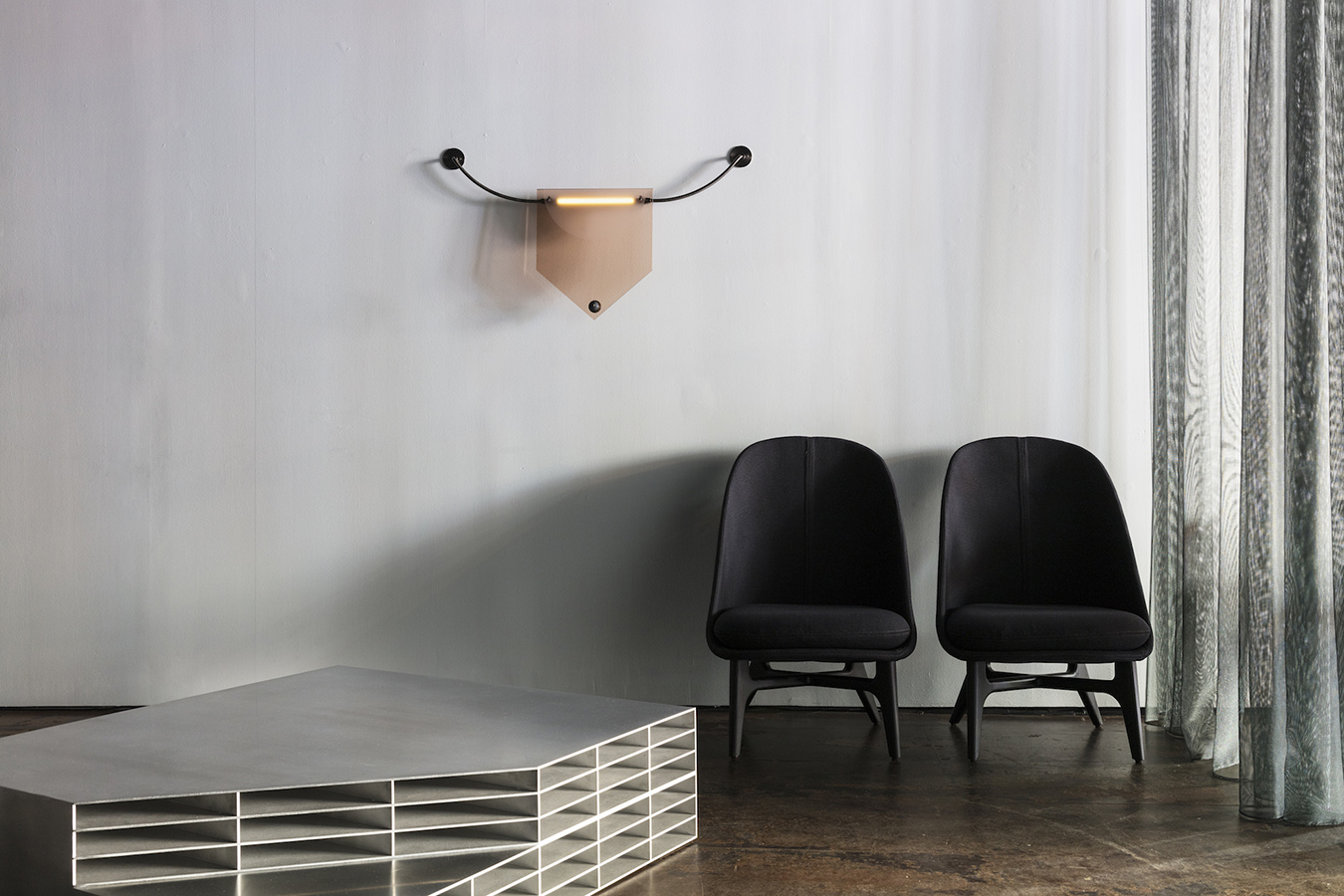 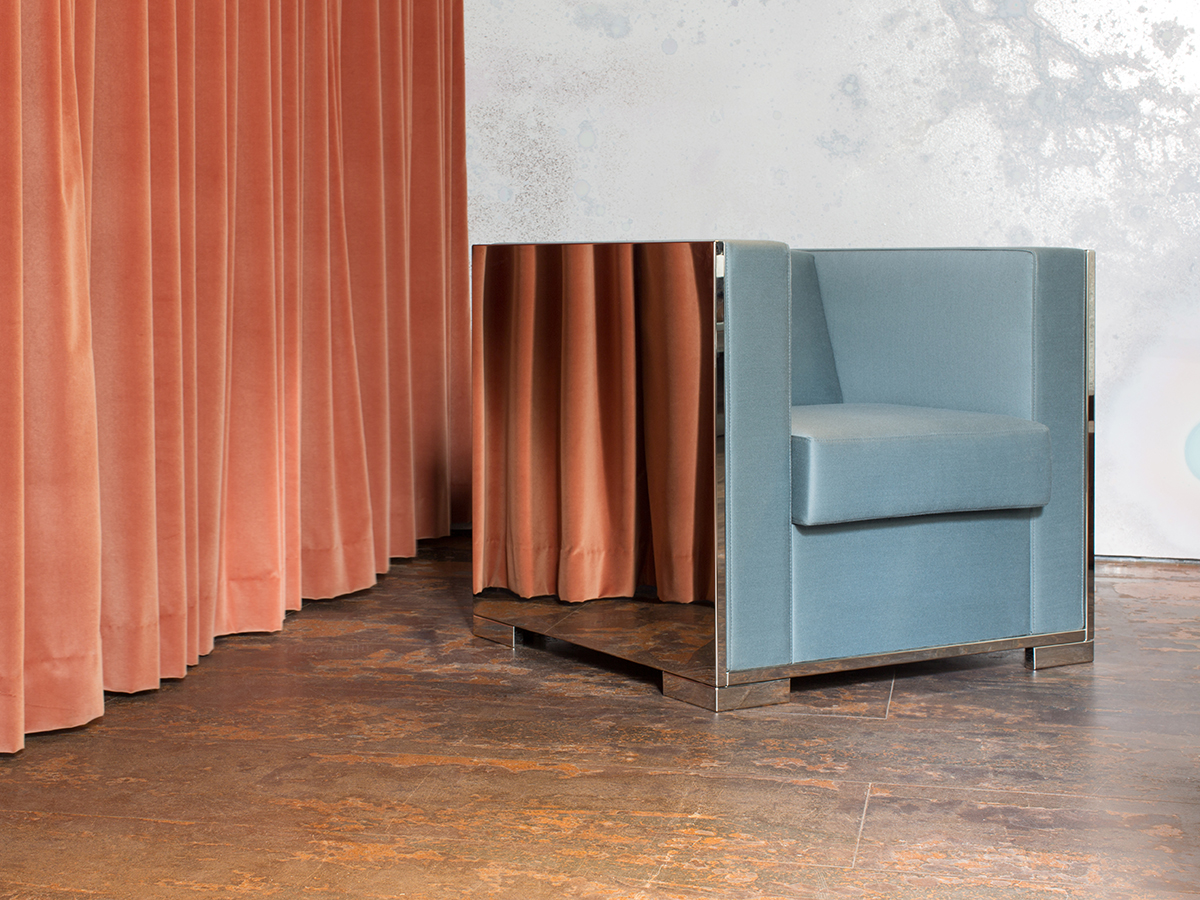 In case you missed it, on Saturday we recapped our favorite offerings from around town during NYCxDesign. But there was one location whose showcase we saved for its own story: The Future Perfect, where owner Dave Alhadeff has given over the entire Noho shop to Dutch designer Piet Hein Eek until mid-June.
More 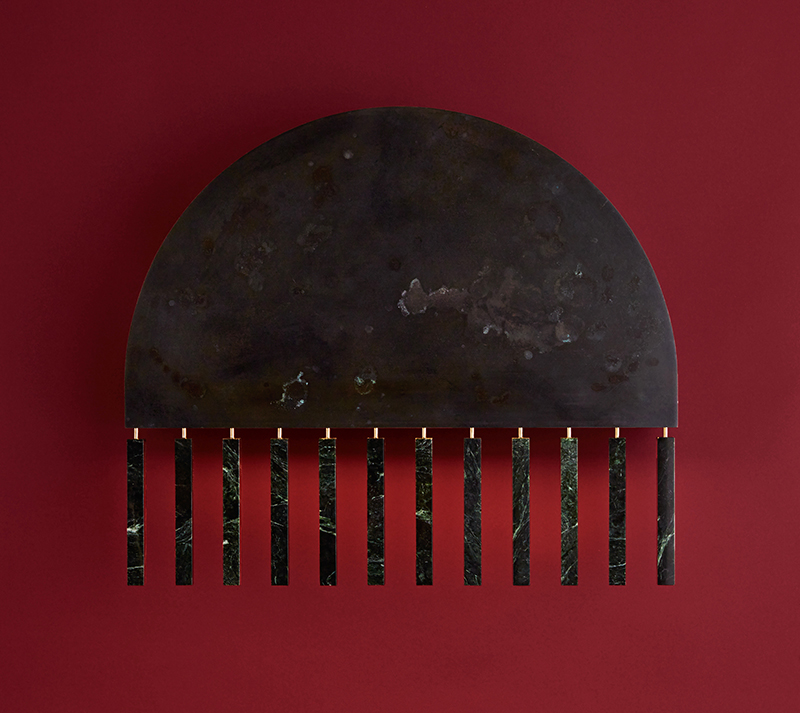 Collective, The Future Perfect, Chamber, and More: The Best of NYCxDesign, So Far

Remember when New York Design Week was, well, a week? This year, the festival known as NYCxDesign stretches all the way from May 3 through May 24, making this a marathon for those involved, as we are, in both design and art. The best thing about the new, elongated schedule, though, is that we actually got to see much of the good stuff, launching as it did last week before our own Sight Unseen OFFSITE fair kicks into high gear. Here are two dozen favorites from New York design month — so far.
More